Pewter, an alloy of tin with small amounts of other metals, usually lead or copper, is a durable material made by casting in a mold. Pewter metalware can be plain or decorated using engraving techniques which allow artists to create carved patterns on the object’s surface.

By the 14th century, pewterer guilds were established across Europe, notably in Paris, London, Hamburg, Strasbourg, Rouen, and York. At that time, the guilds provided work for craftsmen in their town as well as guidelines for the production and sale of pewter, which was purchased predominantly by the elite classes. During the 18th and 19th centuries, workshops and factories in European countries manufactured as much as 30,000 tons of pewter per year, making metalware objects such as plates, bowls, cups, teapots, pitchers, ice buckets, and candlesticks. The more efficient and widespread production of pewter objects made them more affordable, and they were subsequently purchased by members of all levels of society.

Collectors appreciate pewter metalware for its important role in European history, its vast range of imagery and stylistic elements, and its decorative qualities. A wide selection of pewter objects made during different historical moments is available at auction today. 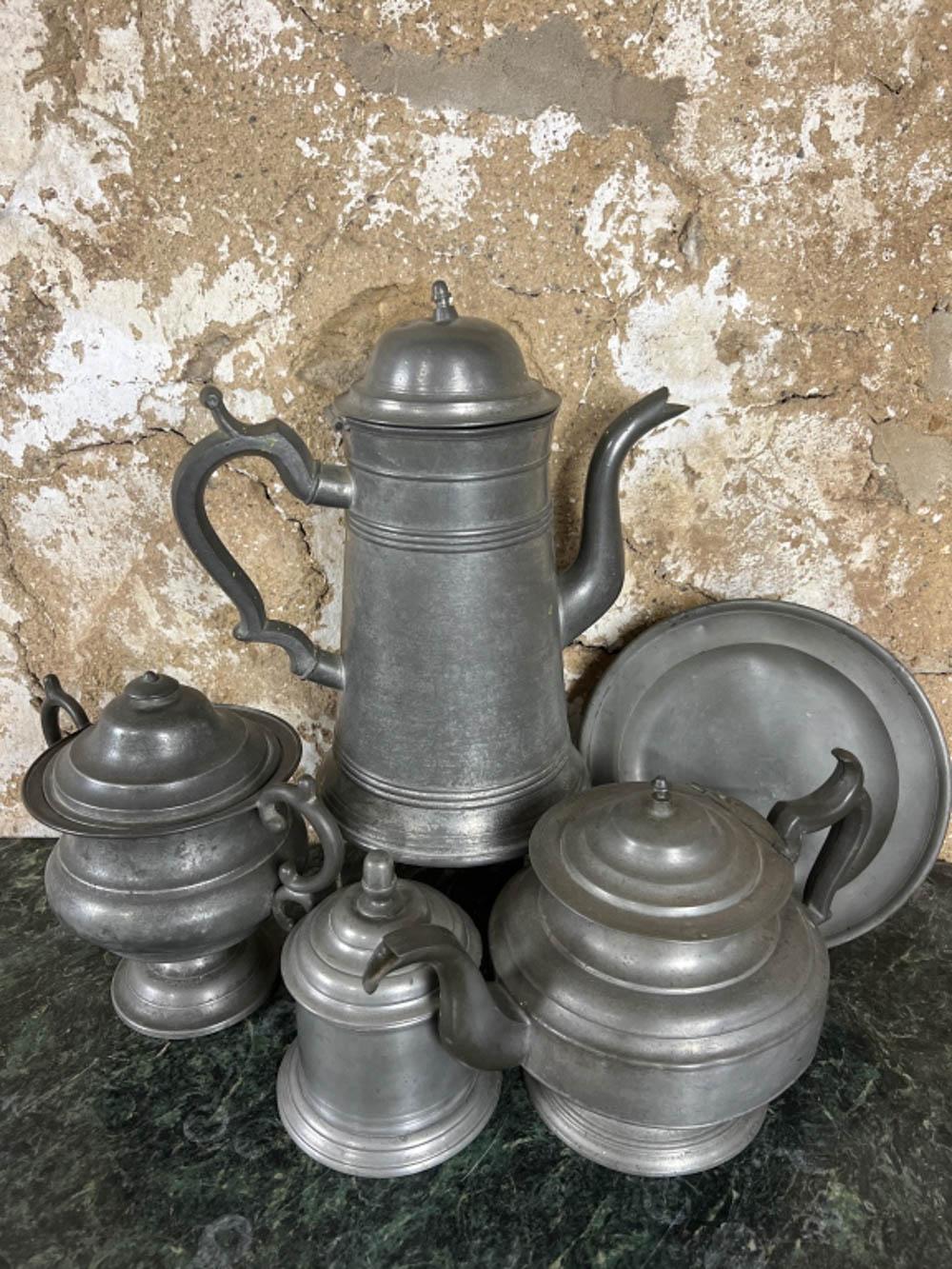 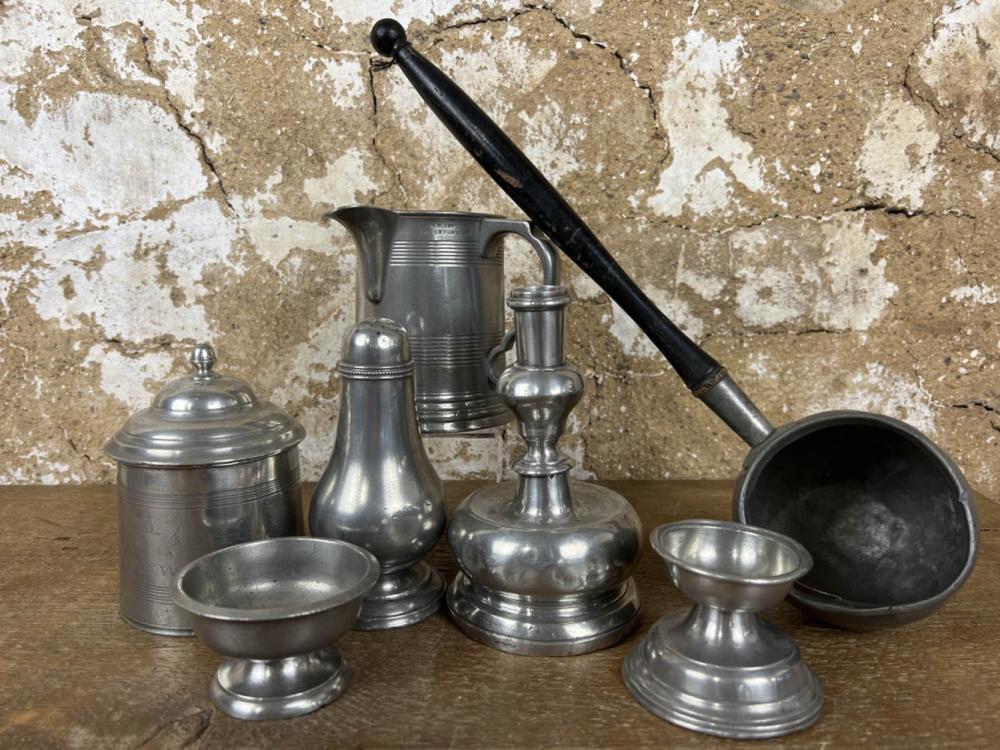 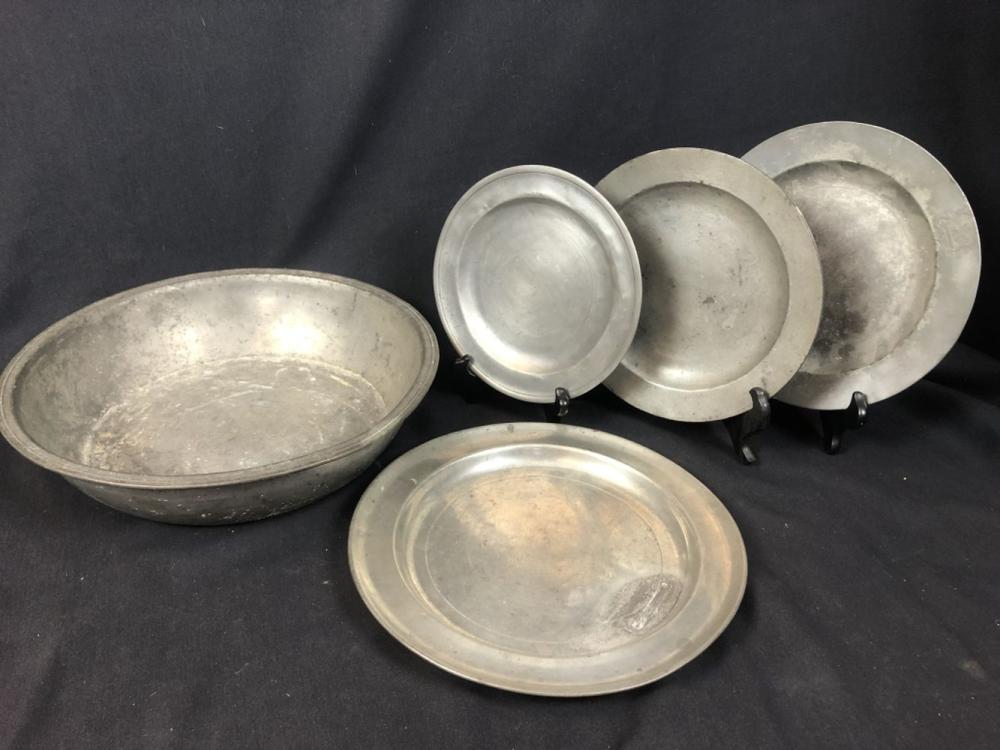 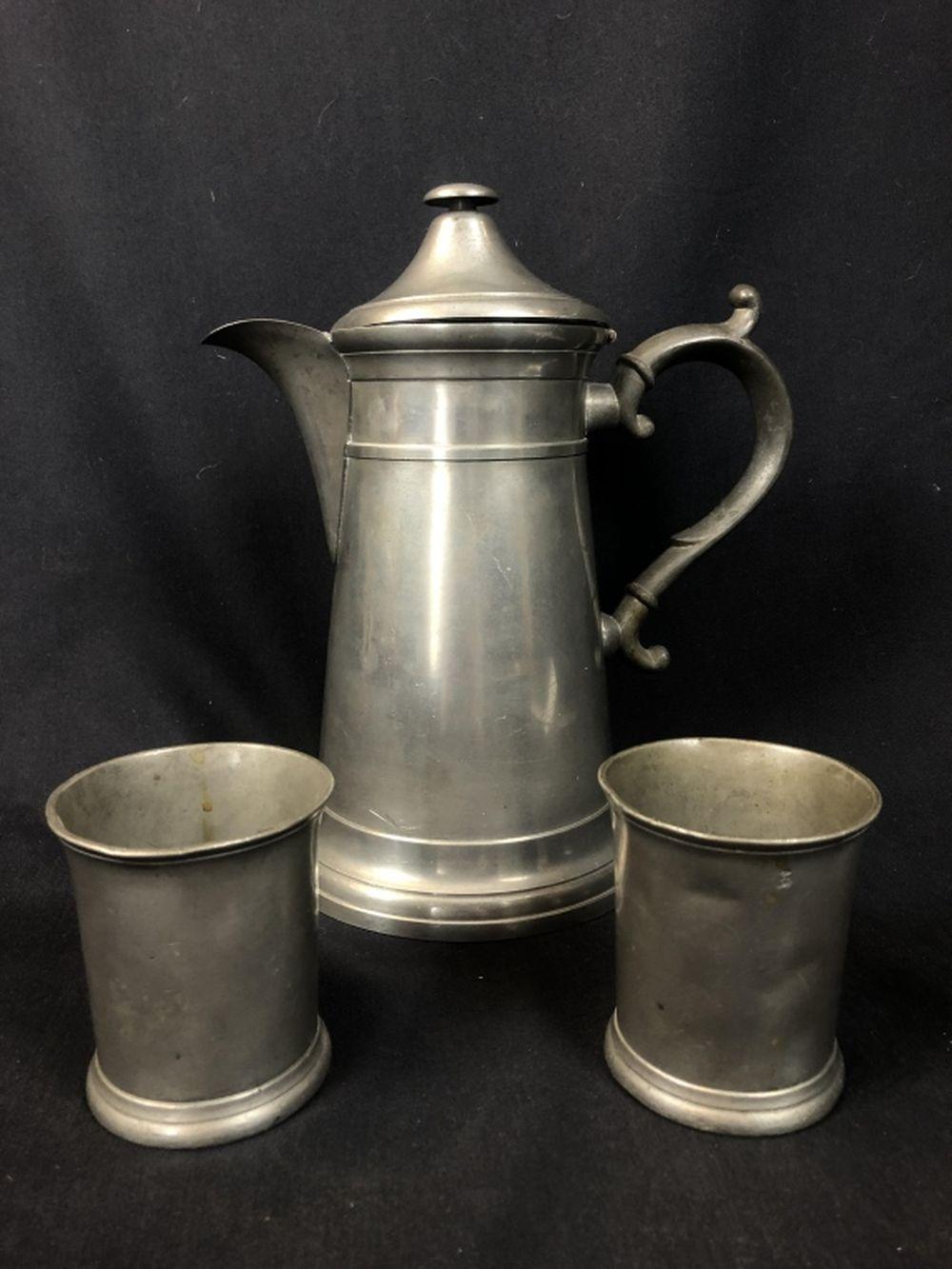 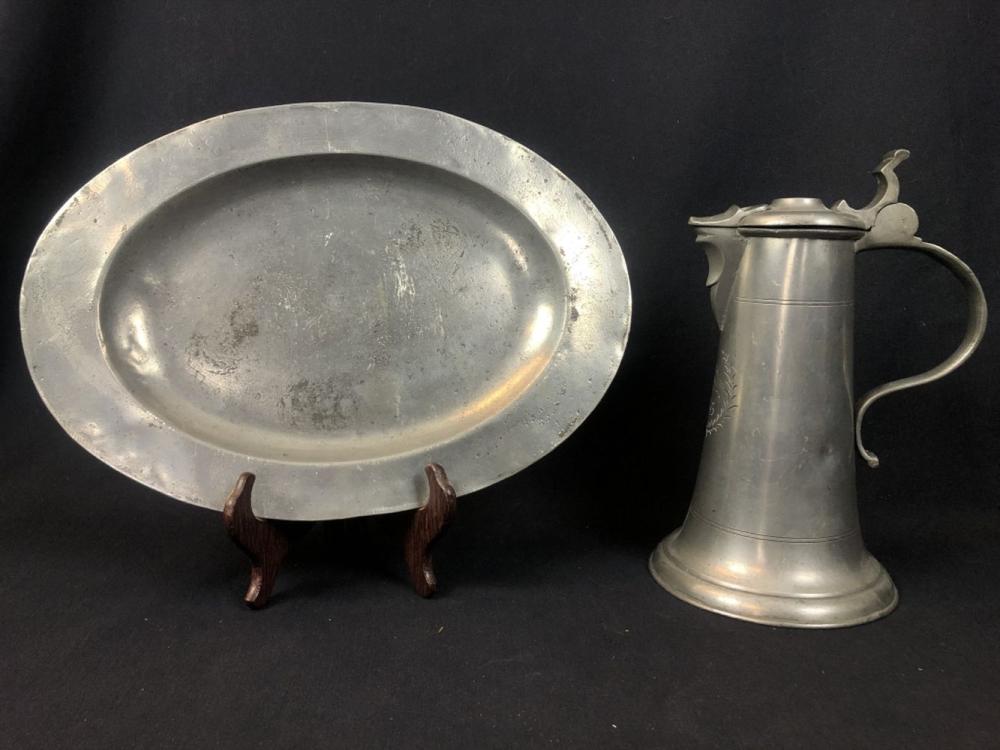 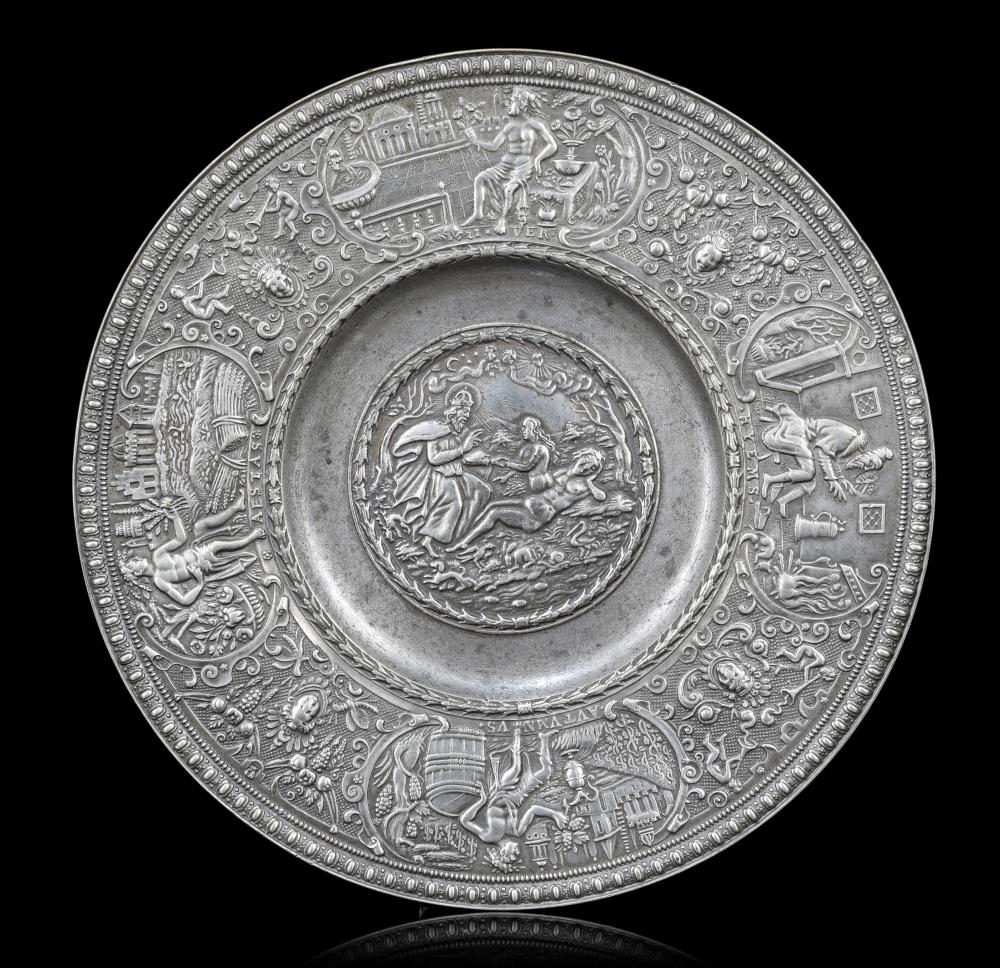 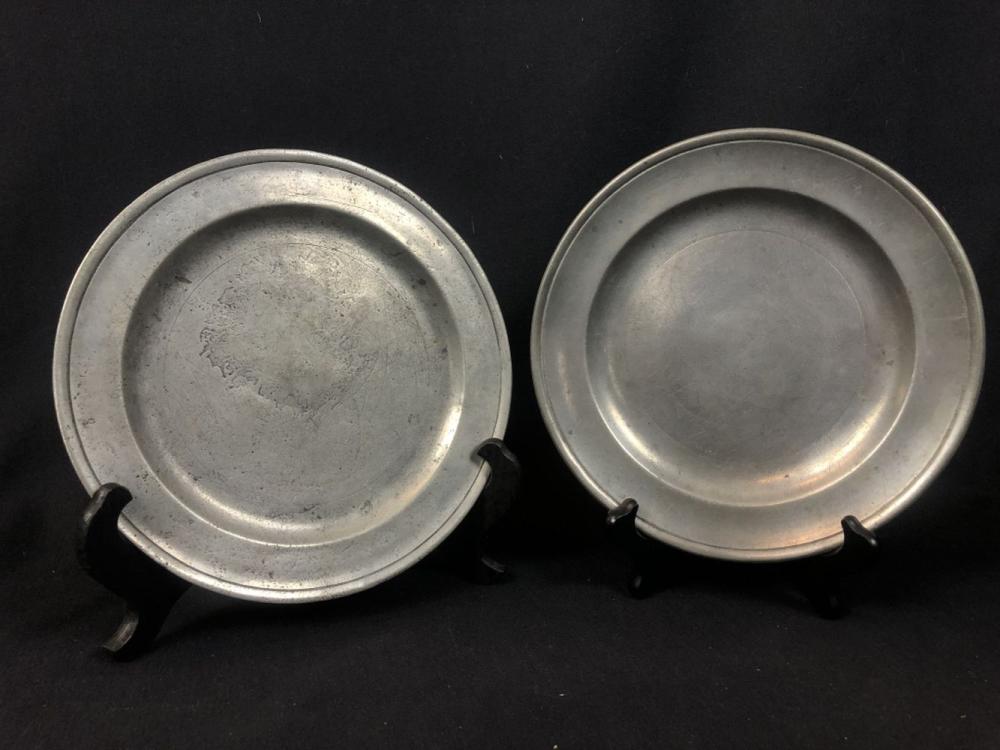 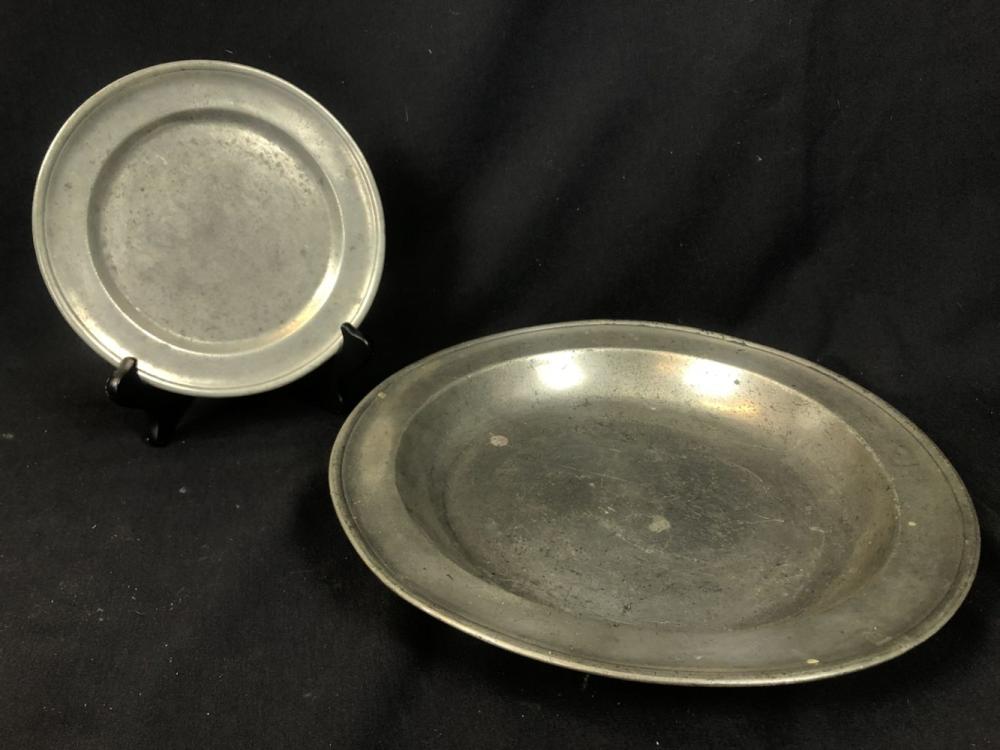 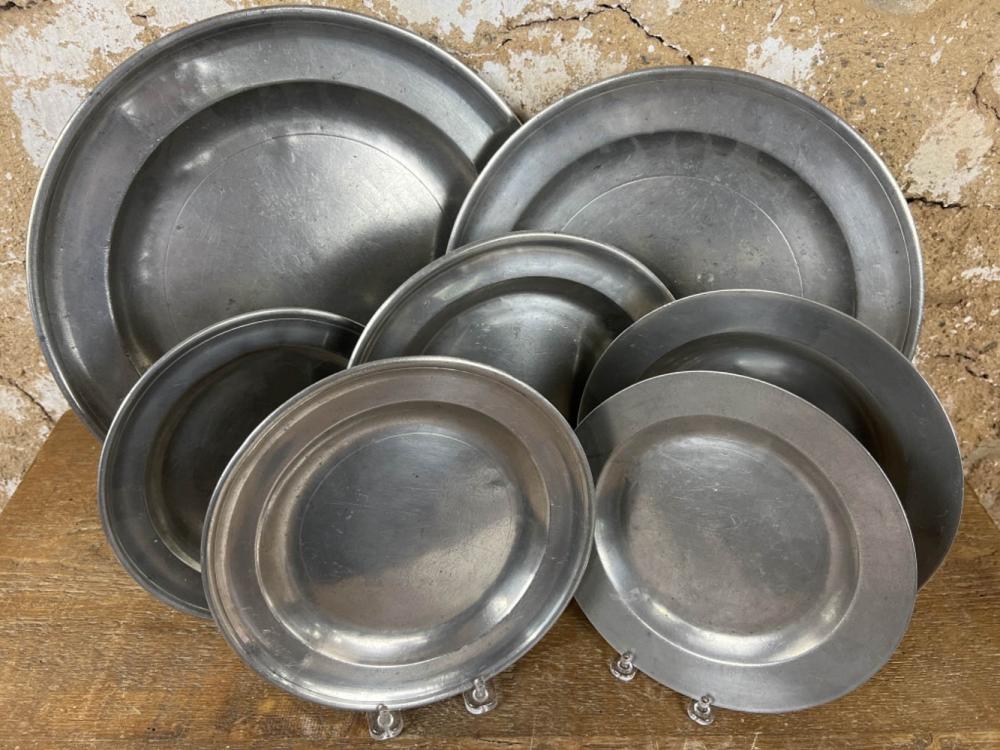 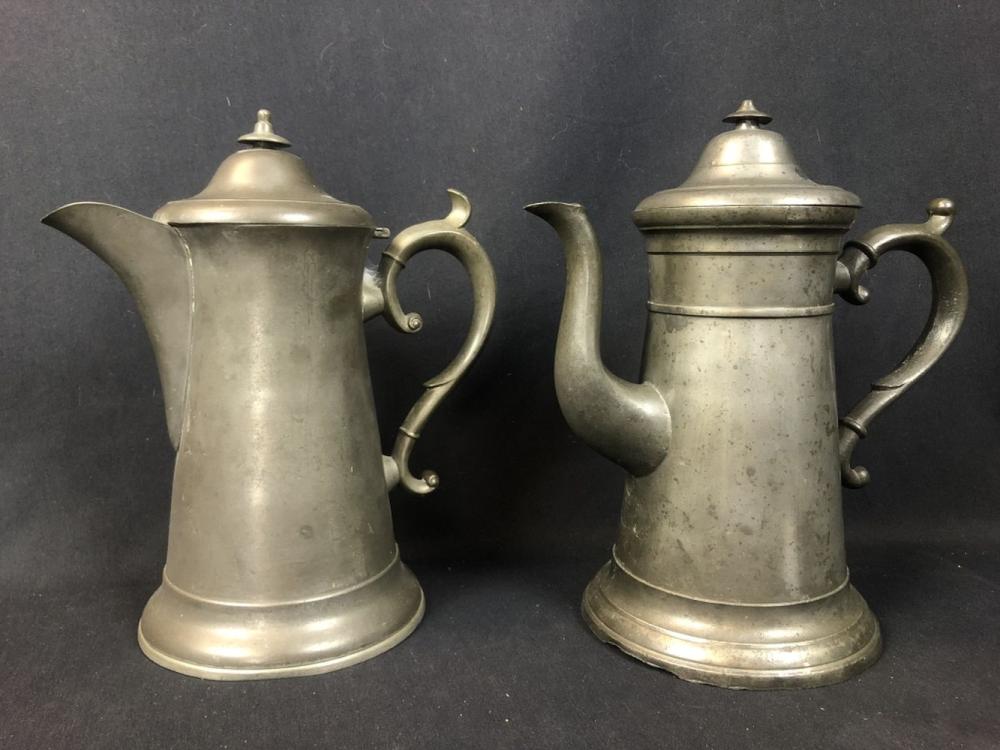 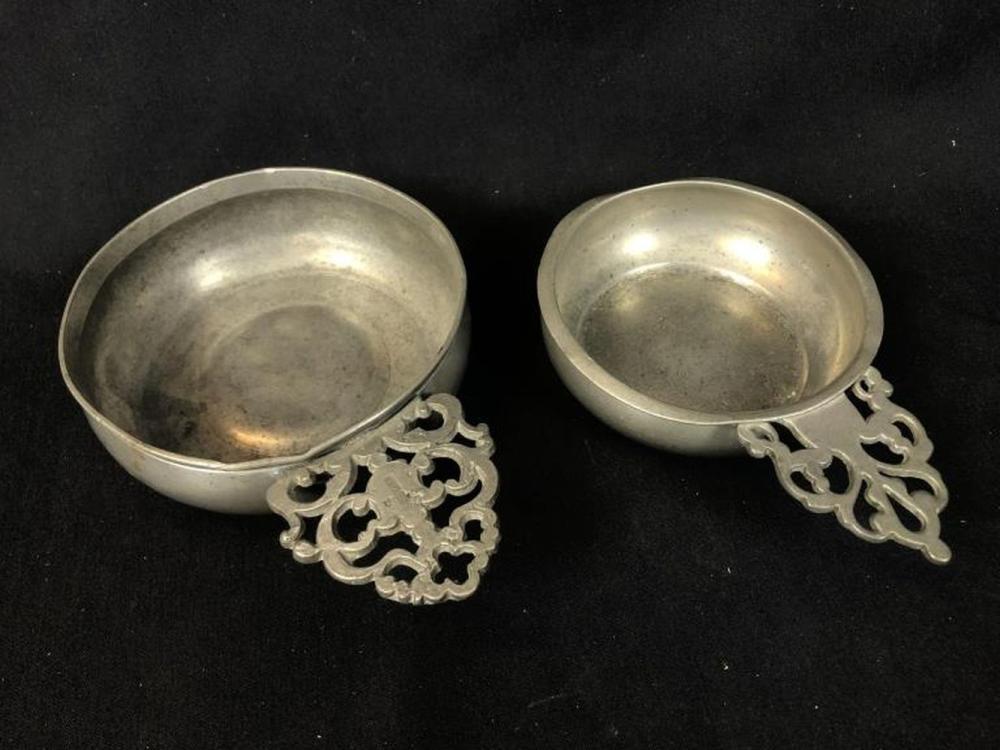 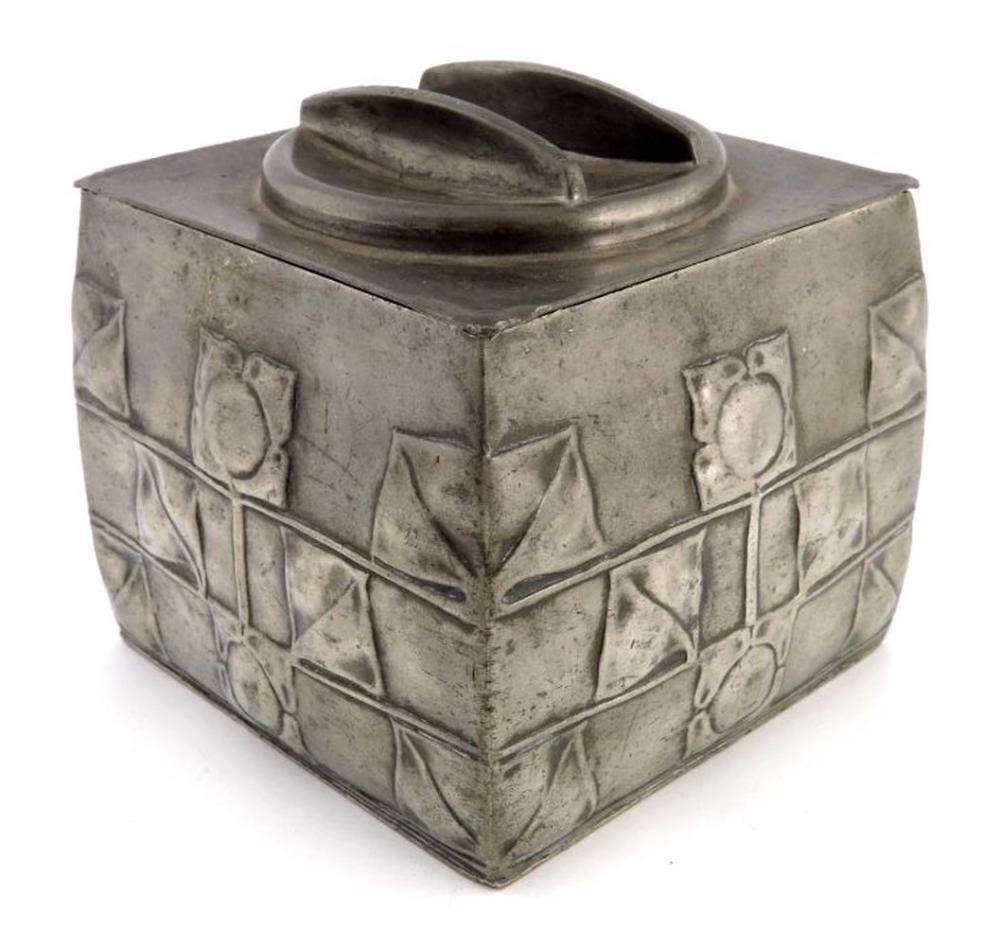 Archibald Knox for Liberty and Co., a Tu 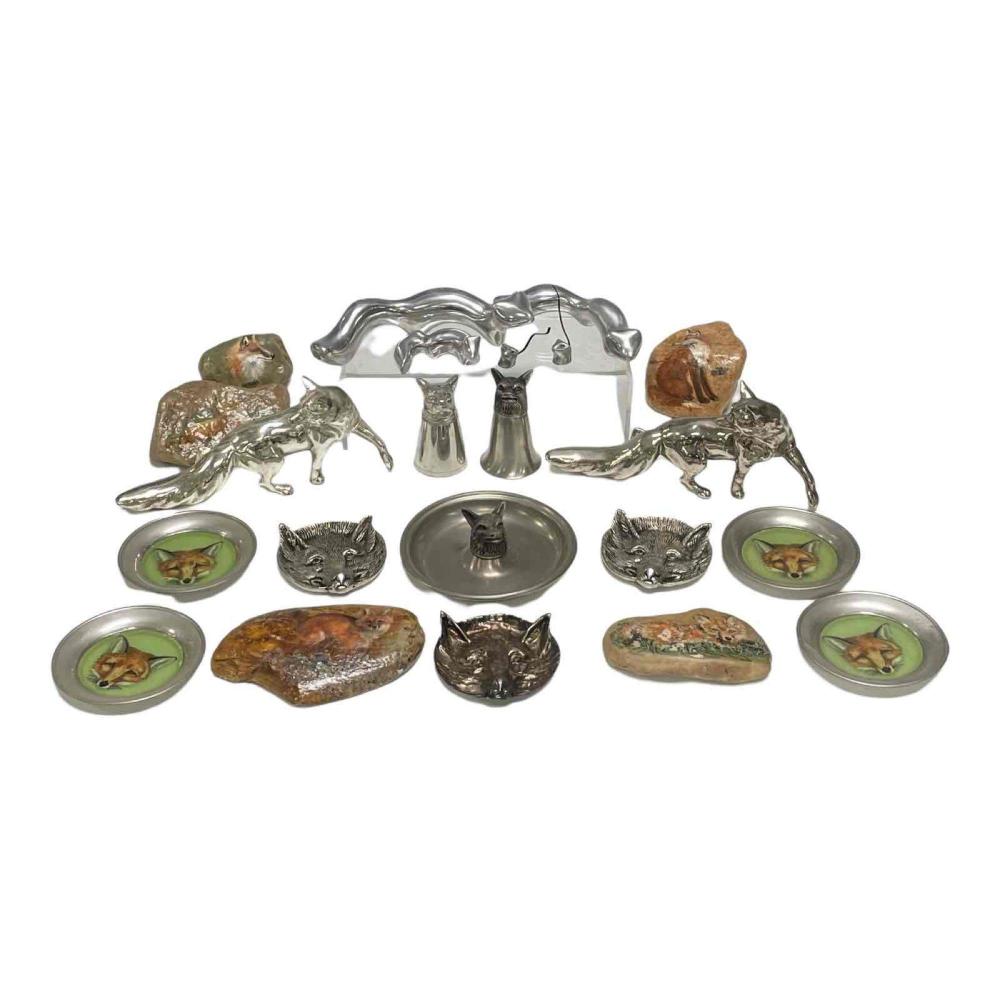 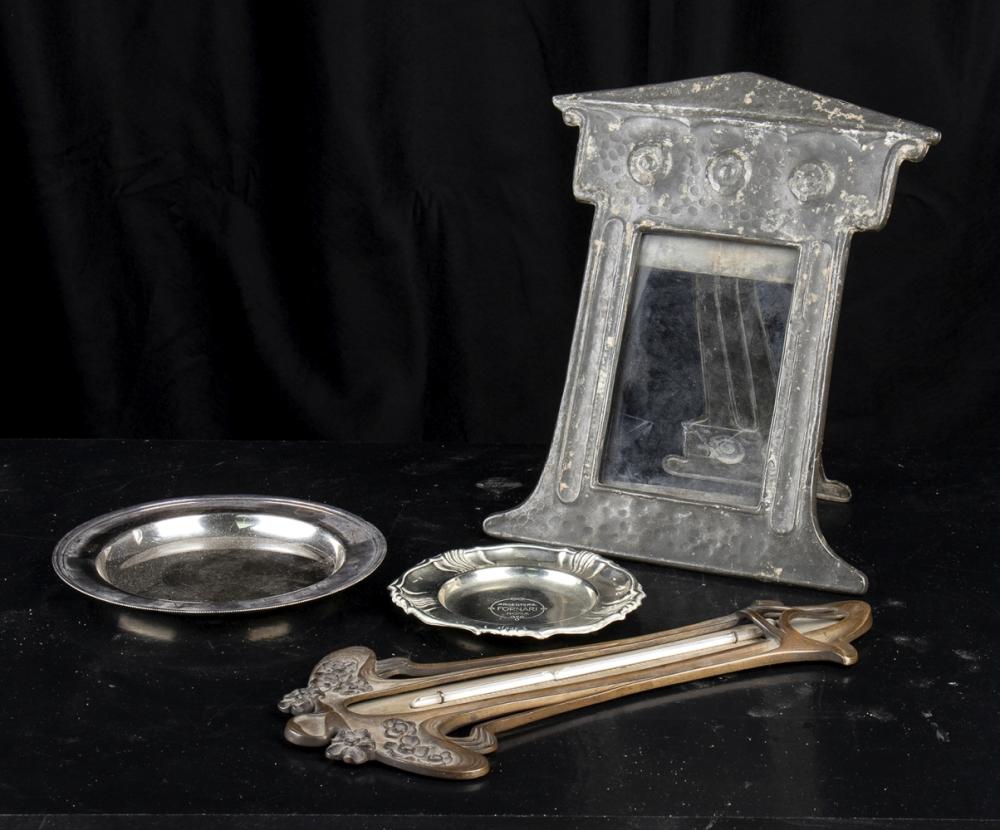 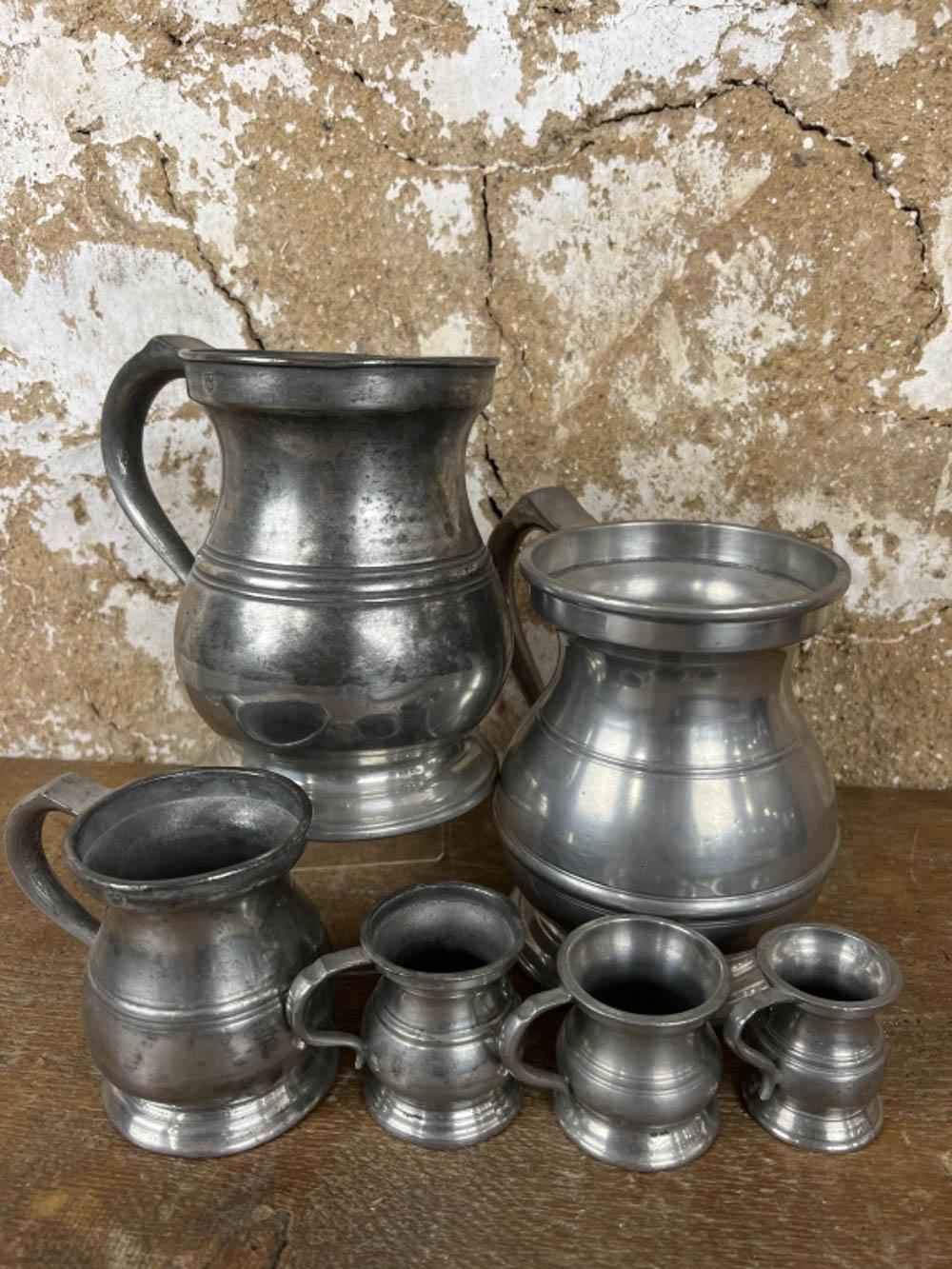 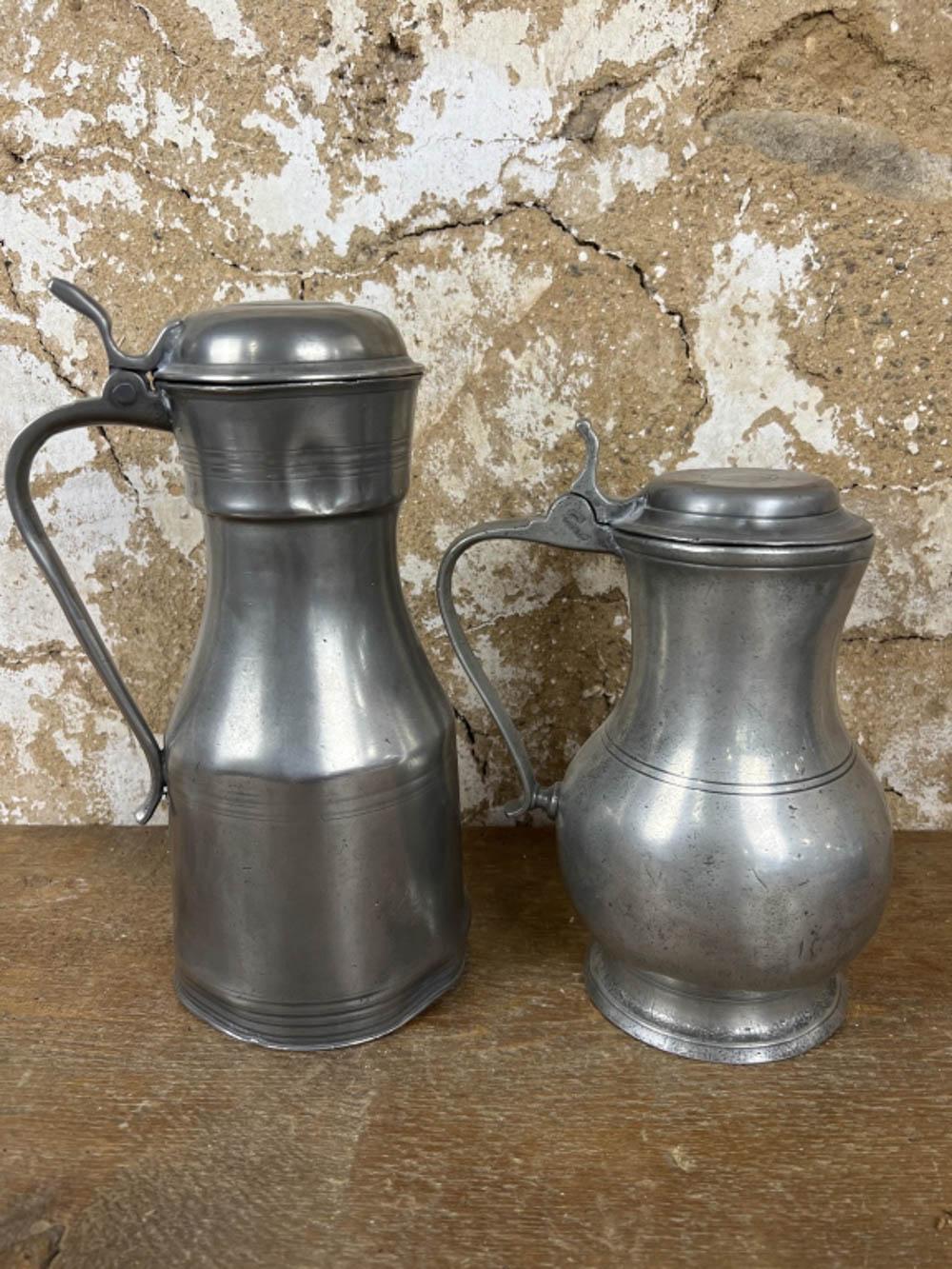 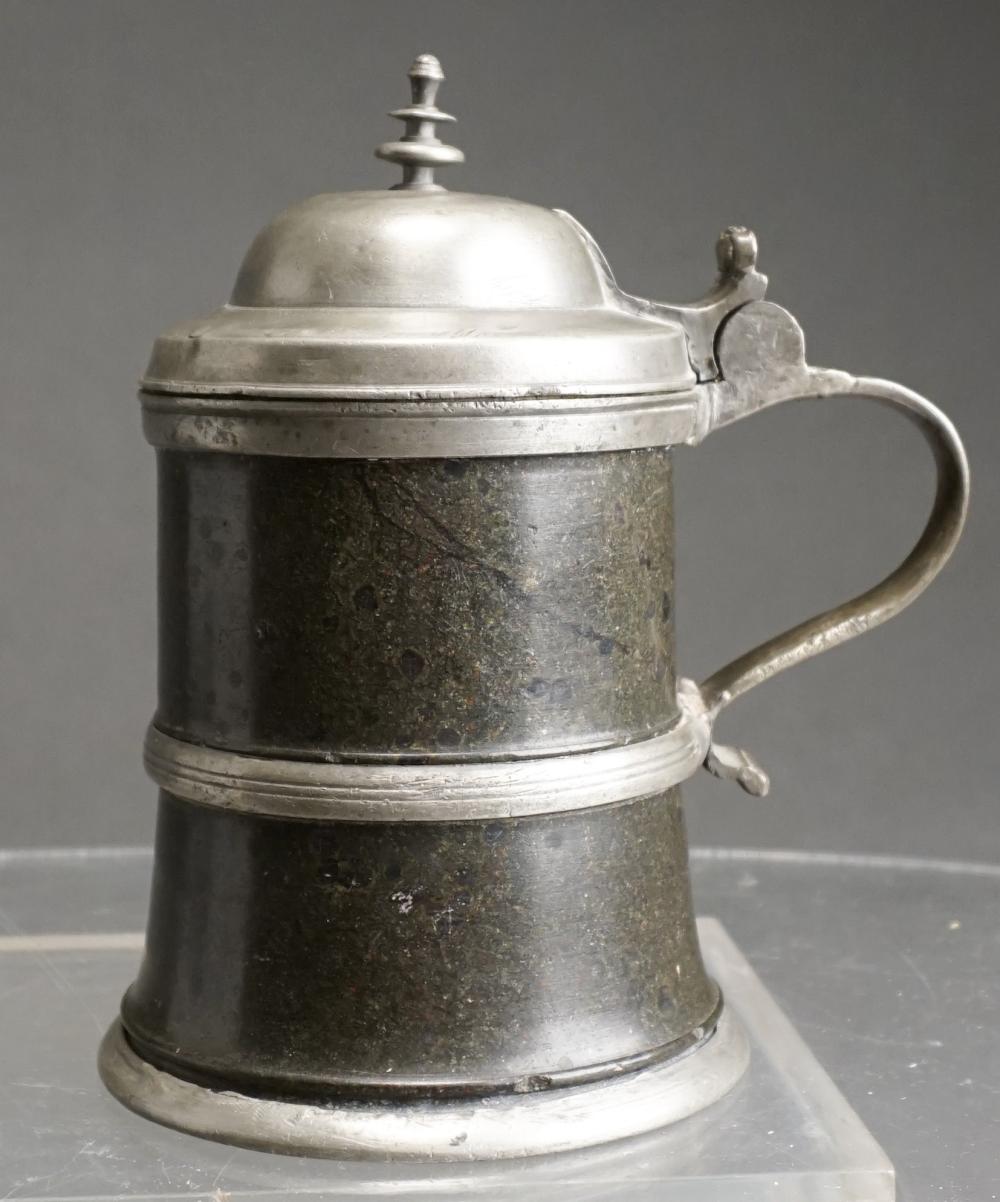 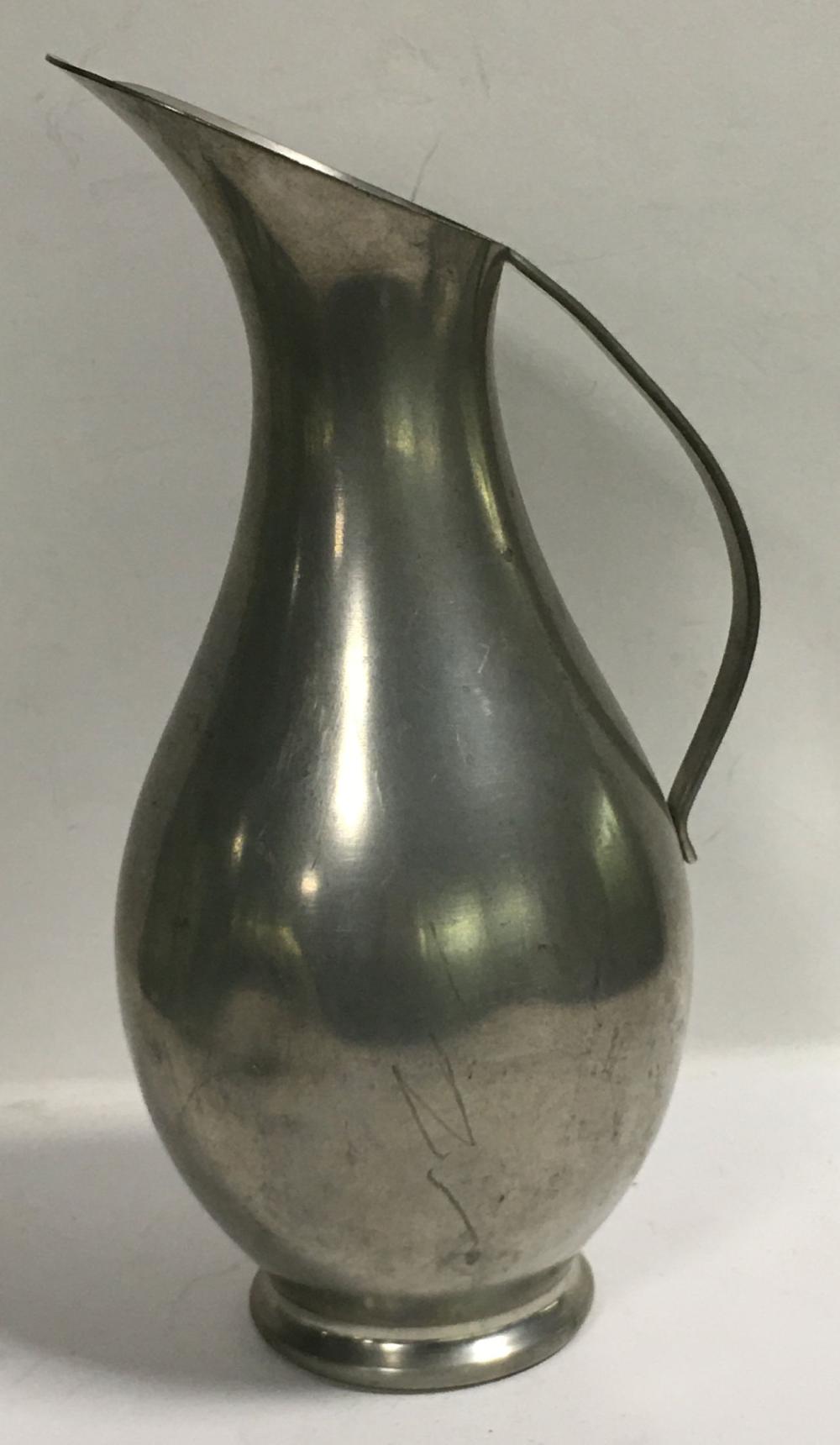 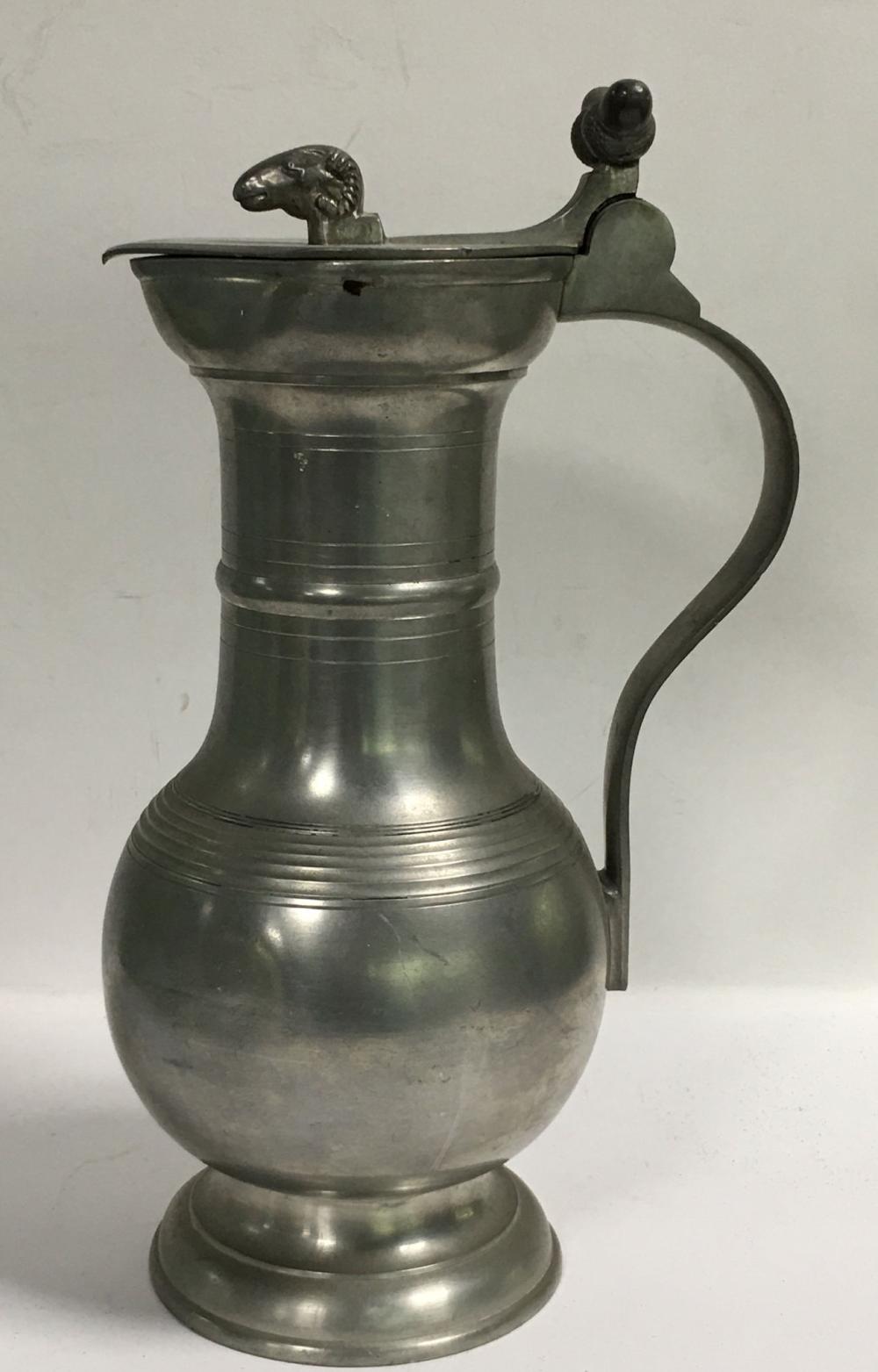 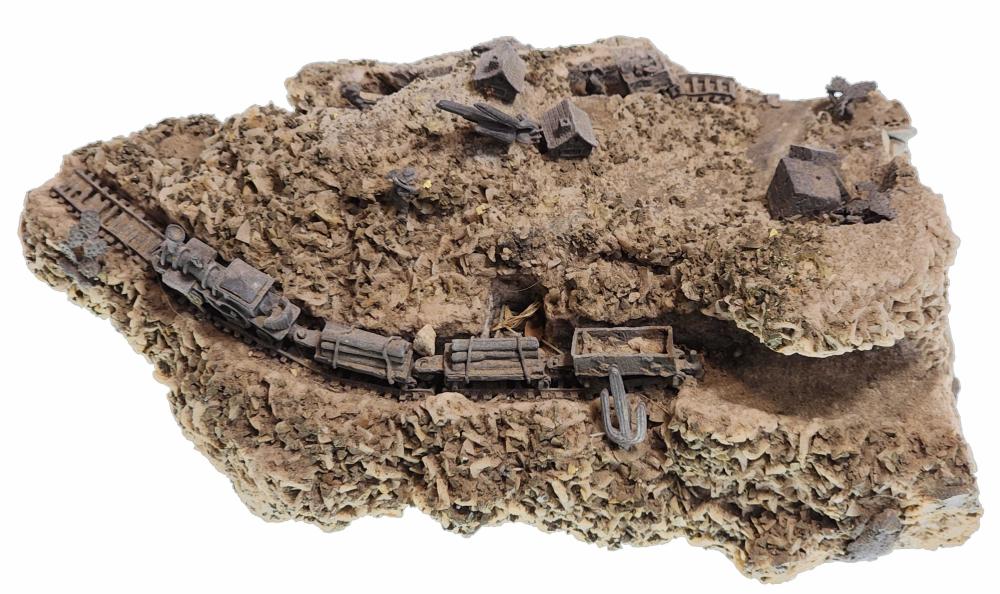 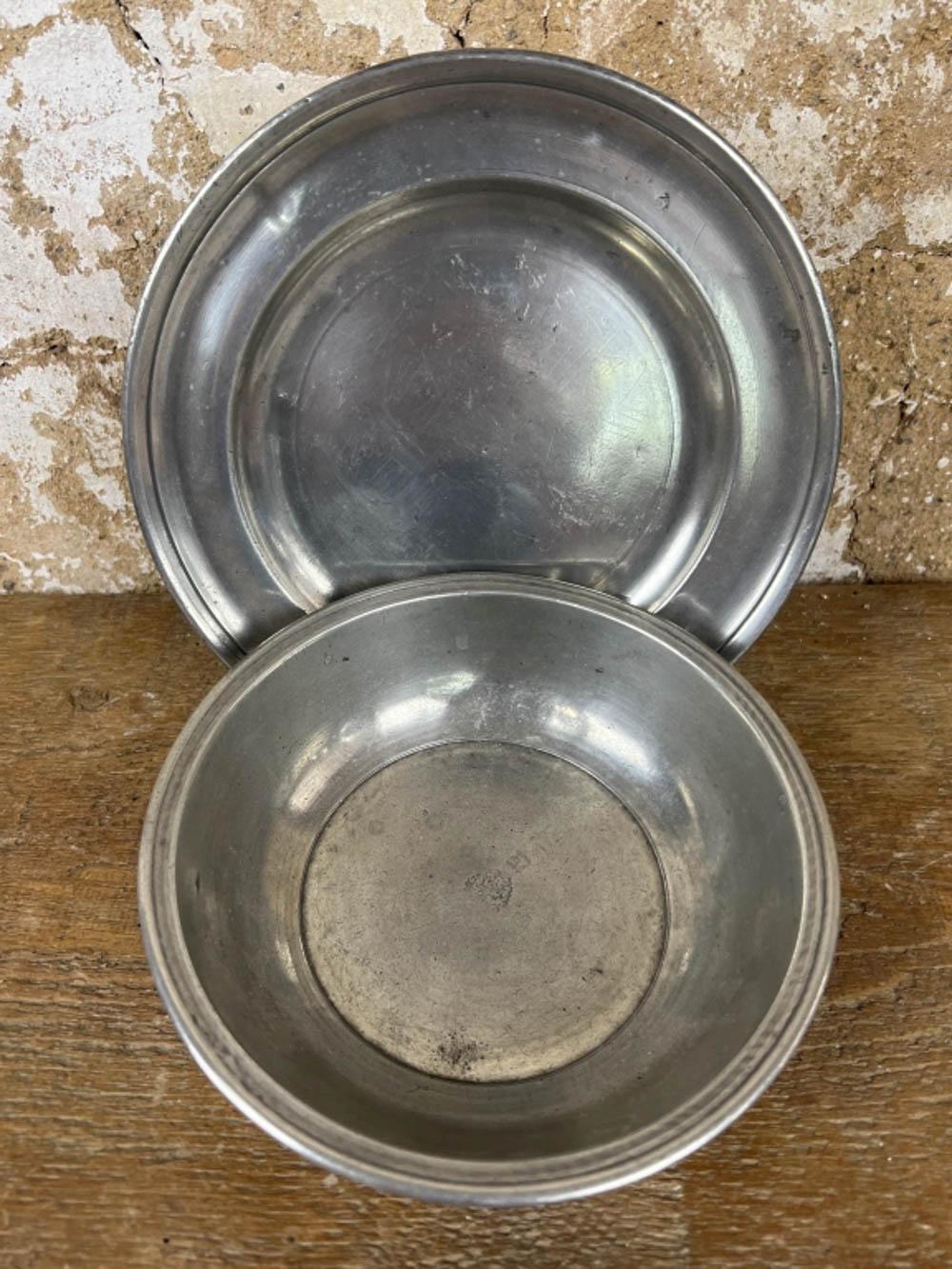 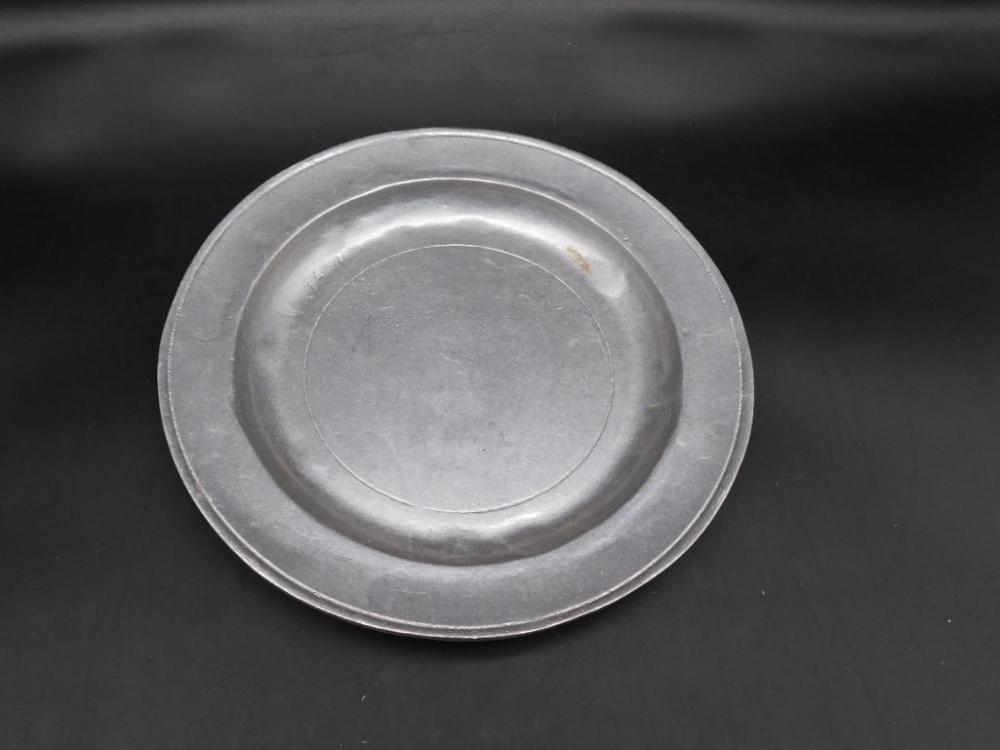 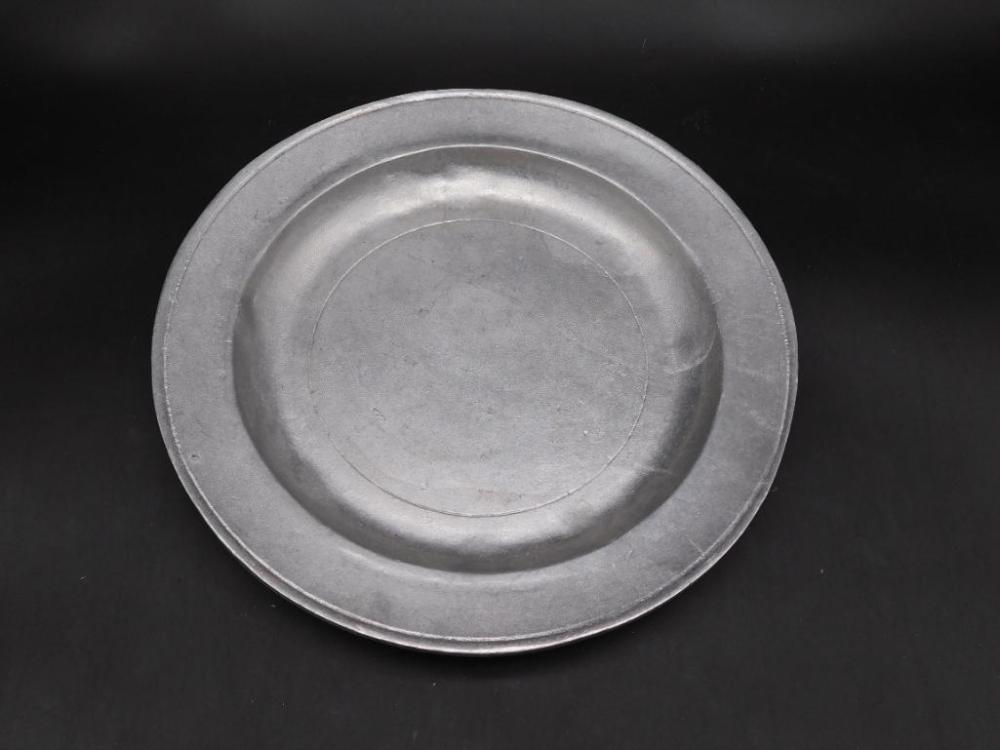 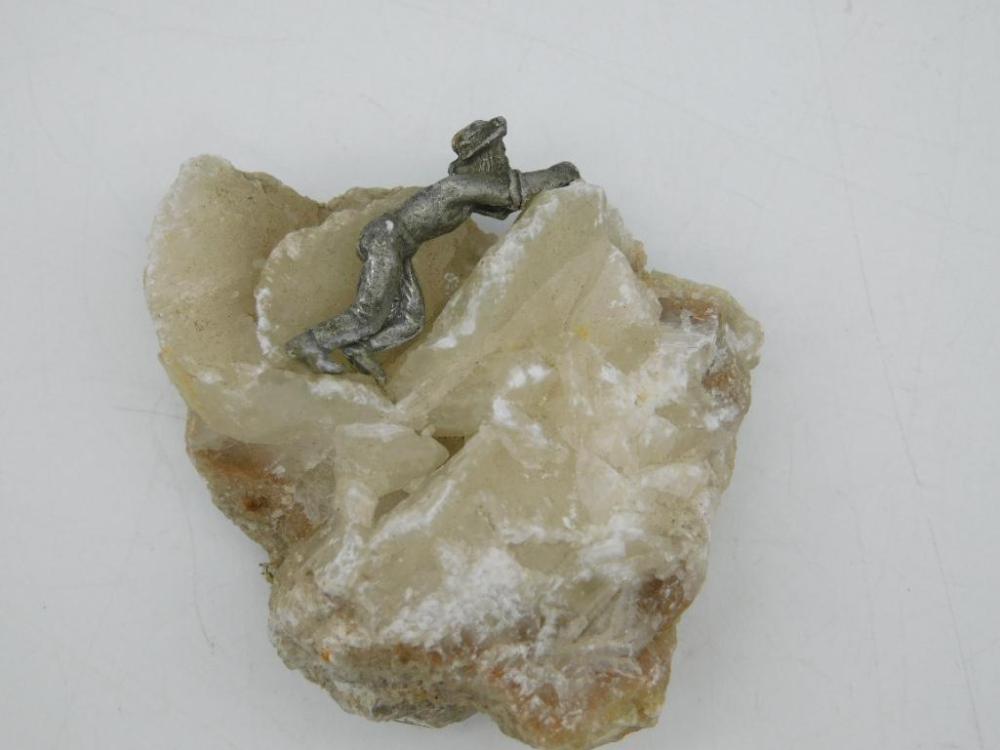