The phonograph was invented by Thomas Alva Edison in Menlo Park, New Jersey in 1877. Edison, who lost most of his hearing as a child, had an ongoing interest in sound transmission and recording for his entire life. He invented a system in which sound vibrations could be captured and transferred to an embossing point. The vibrations were then impressed on to a piece of tin foil wrapped around a cylinder, which could be used to play back the sound. Edison was awarded a patent for his invention in 1878.

After several improvements and shakeups in the industry, the phonograph became a mass- marketable entertainment device available to the public. Early phonographs played cylinders, which had good quality sound but a limited playback length. When the disc record was invented, Edison's competitors adapted their phonographs to play this type of recording. Edison opposed records at first due to their poorer sound quality, but caved in to public demand in 1913 and also adapted his phonograph to play records.

Early phonographs operated by a crank and had large horns for speakers. In the '30s, vinyl records were produced, and after World War II, the long-playing record was introduced, helping to grow the popularity of the phonograph. The all-transistor portable phonograph known as the record player remained popular into the '90s, and records are still produced by some popular artists today. 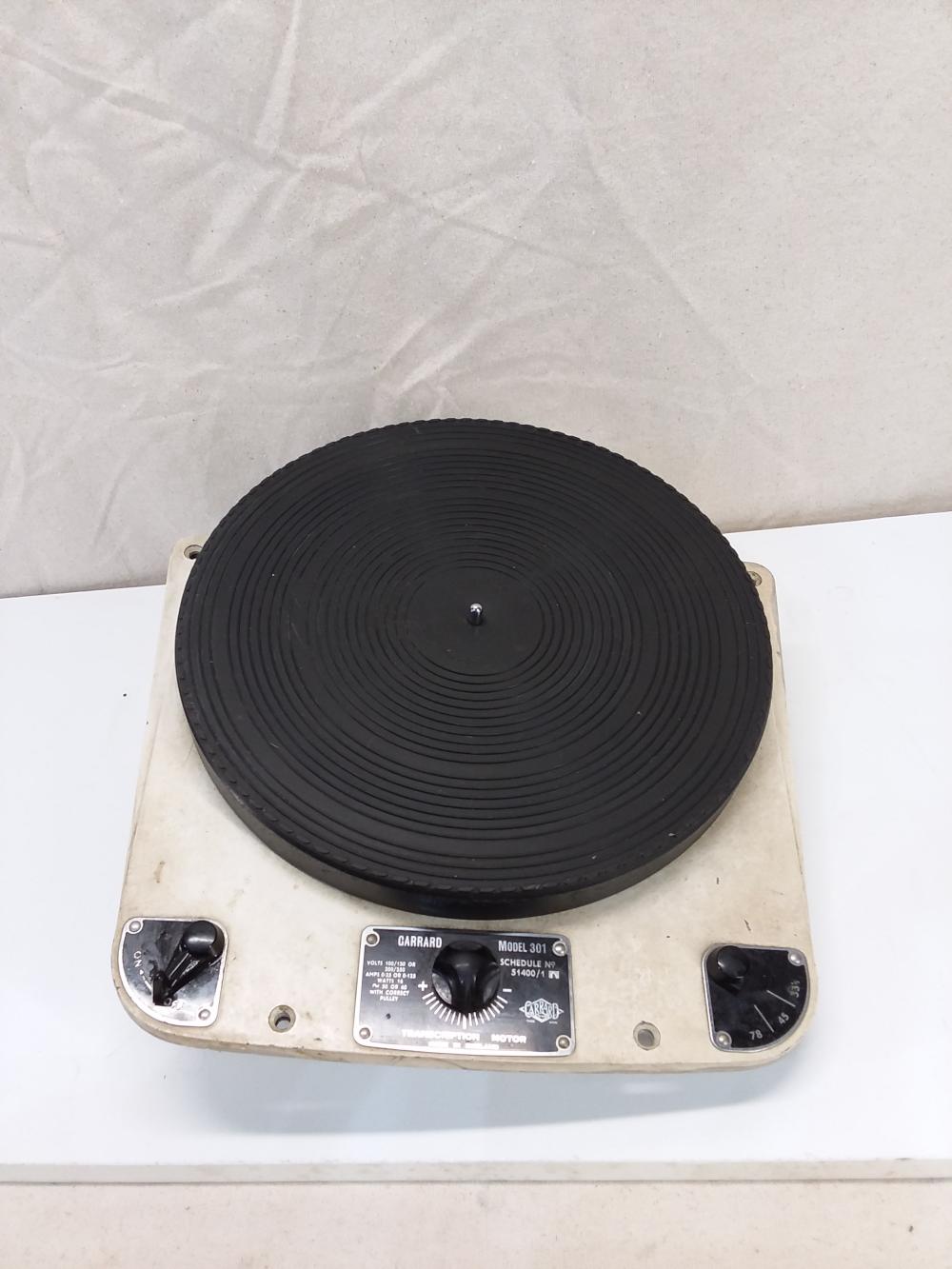 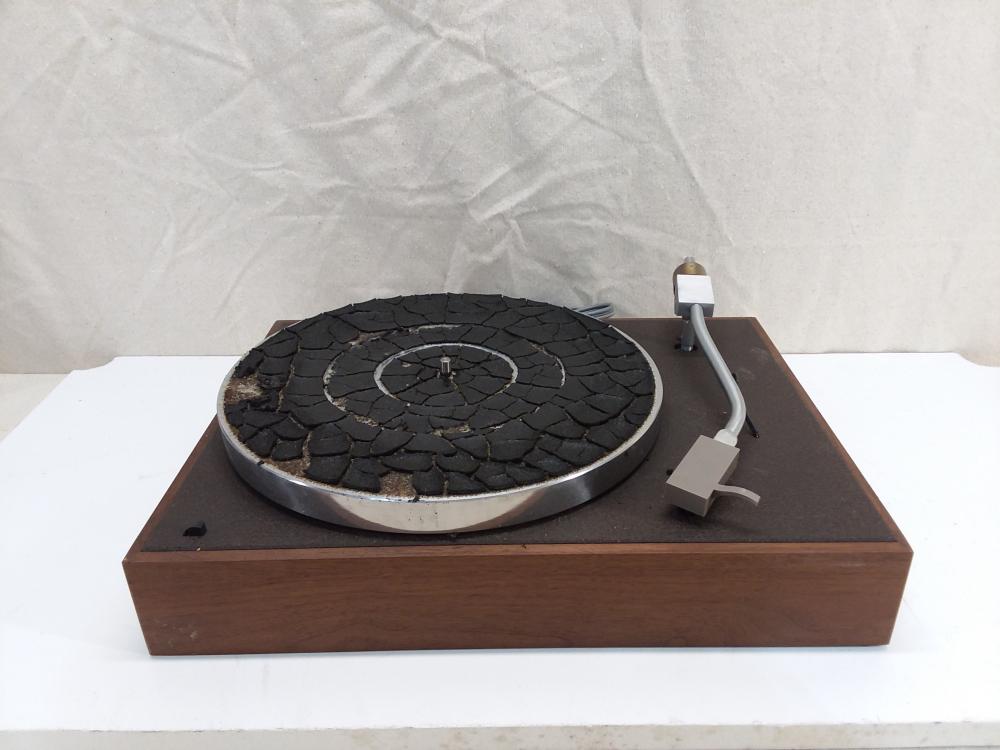 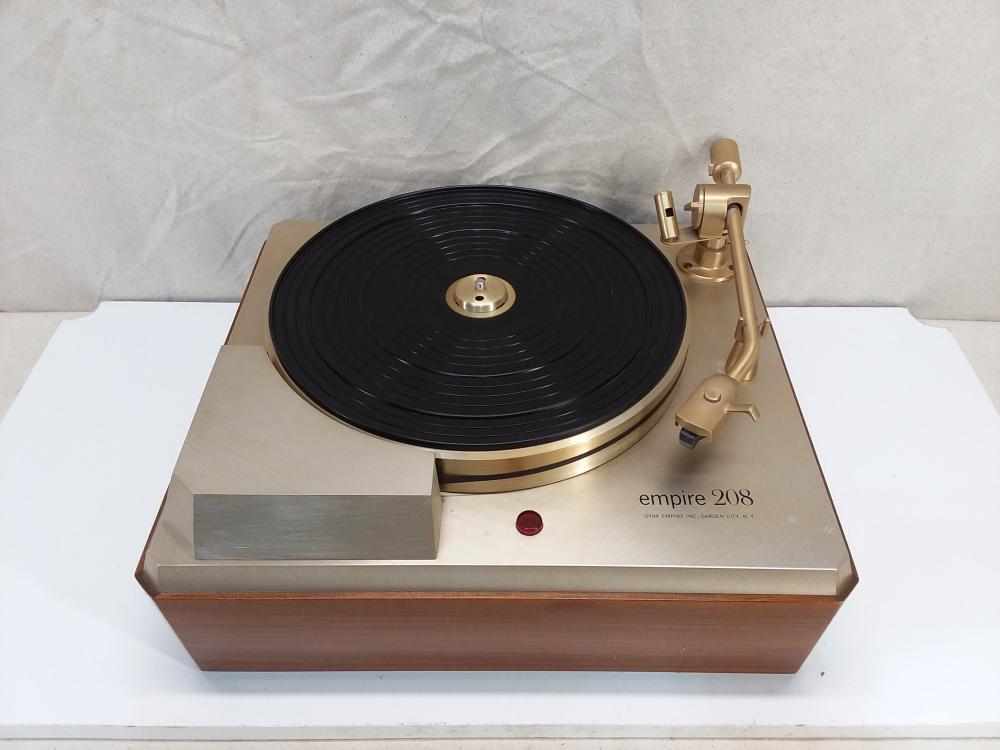 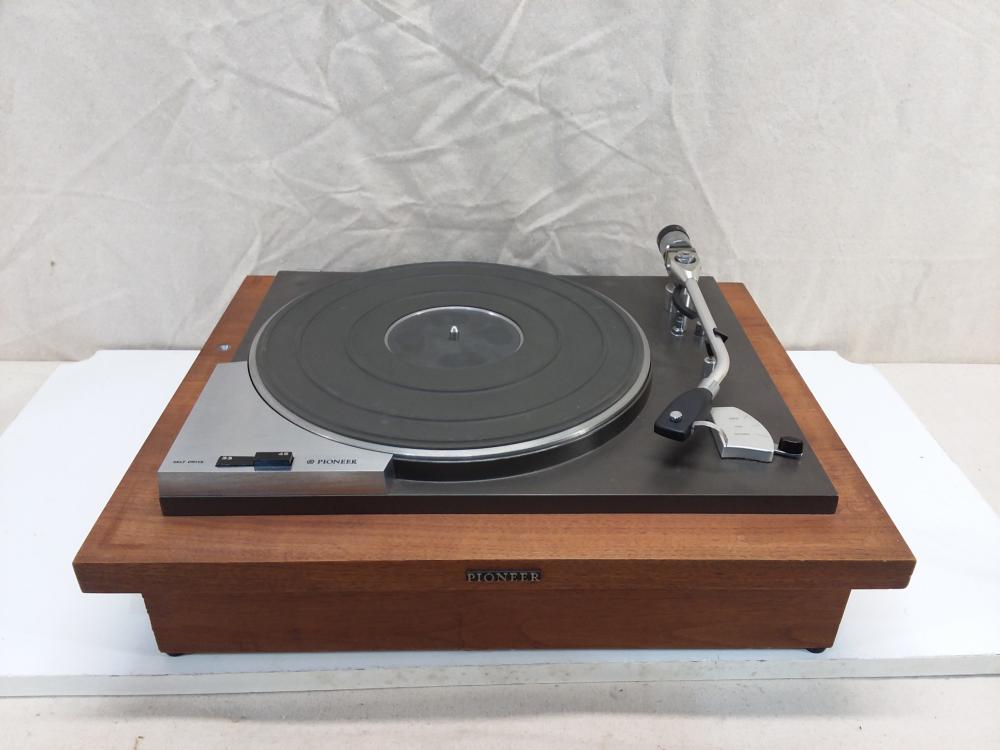 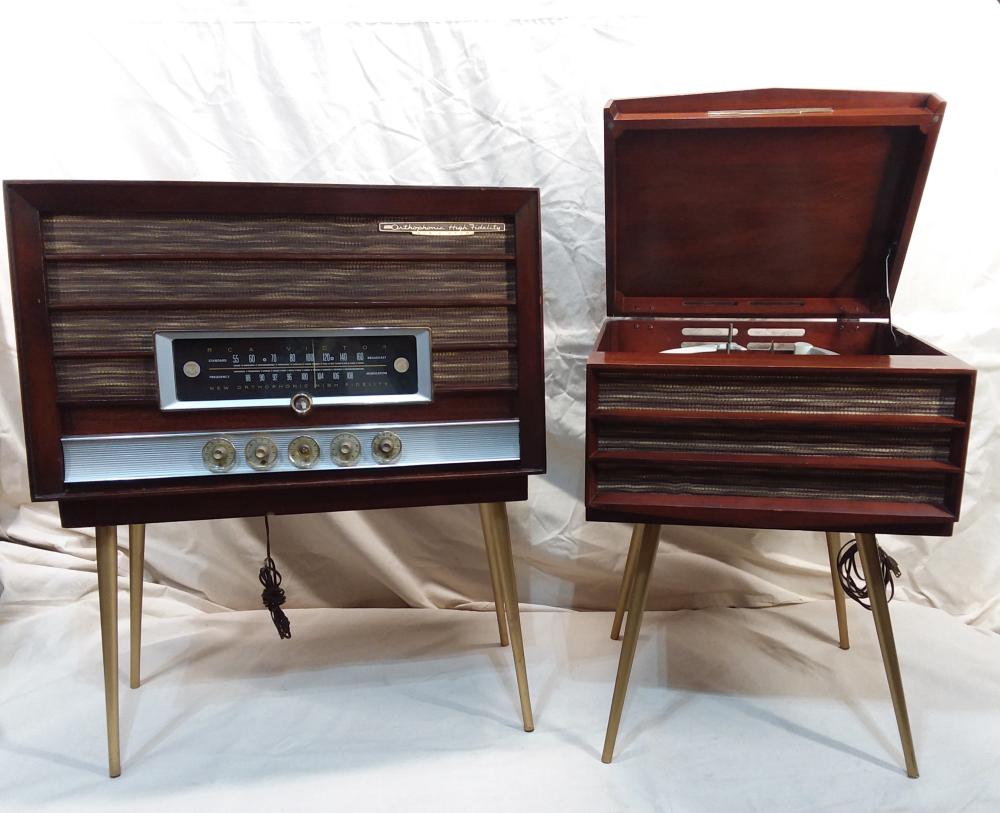 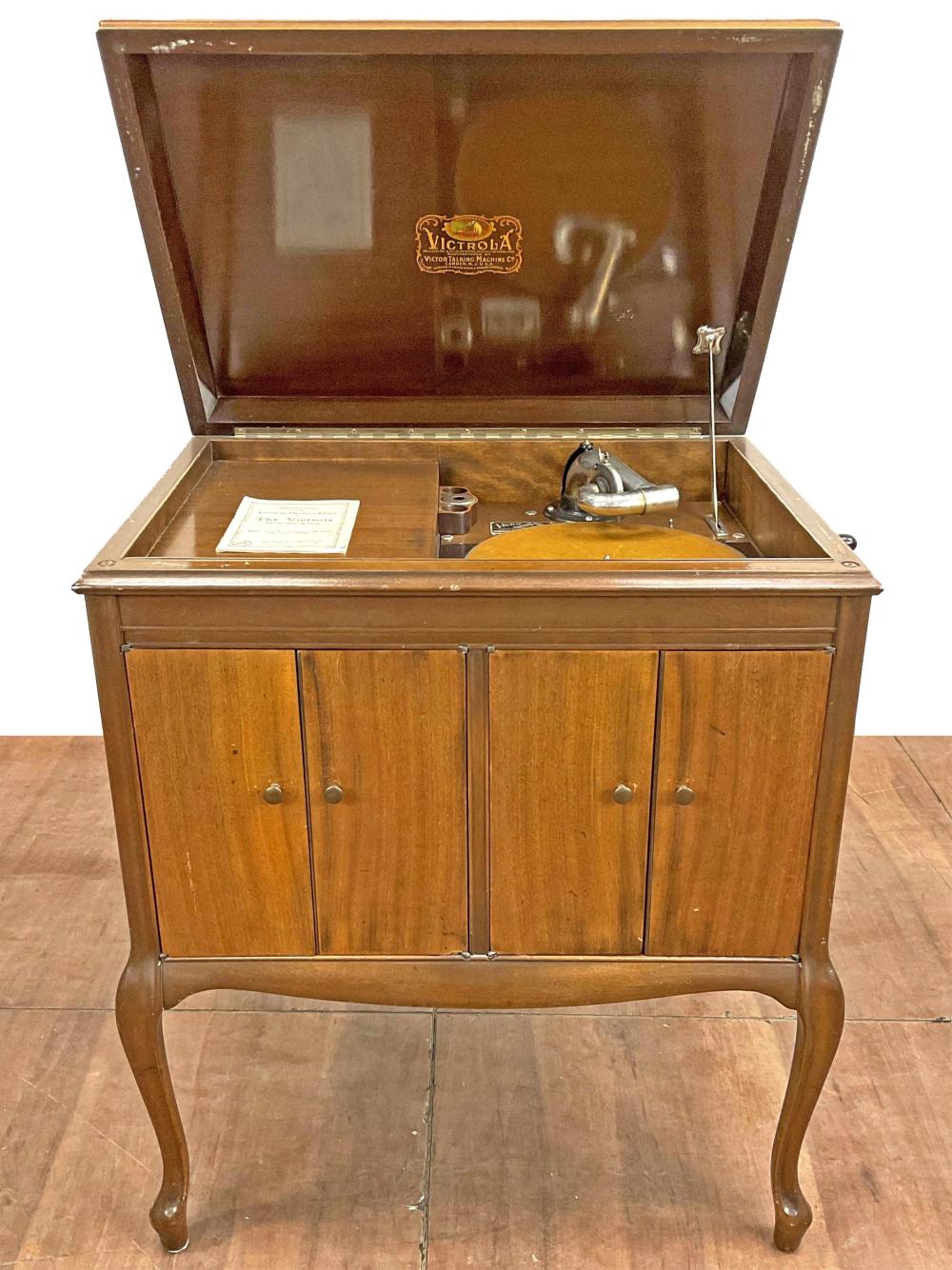 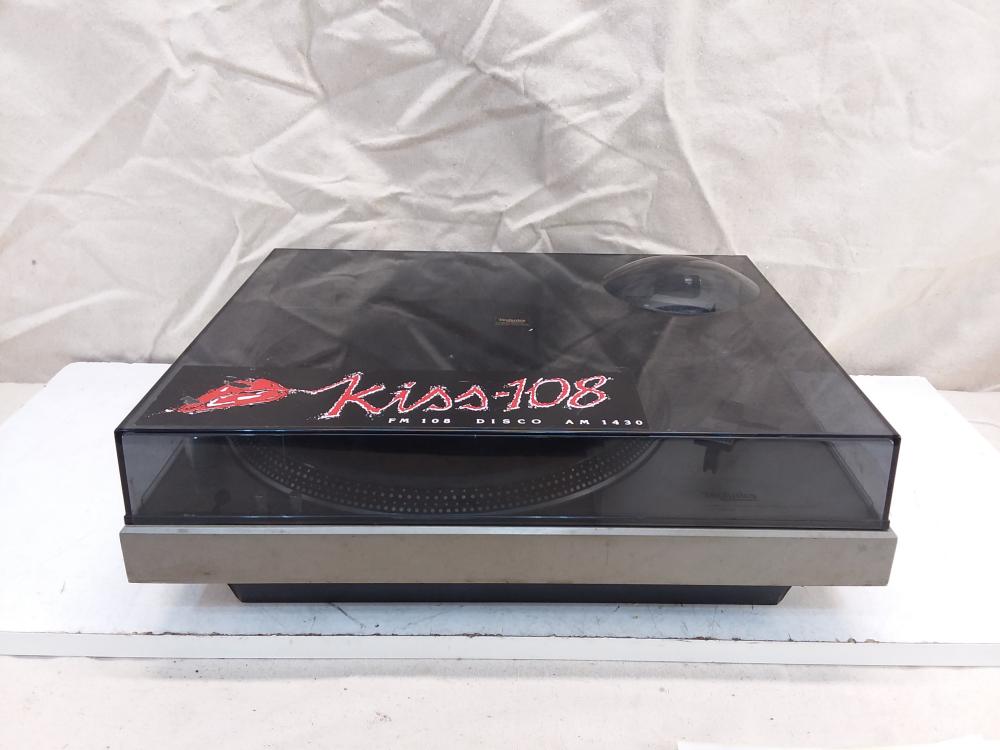 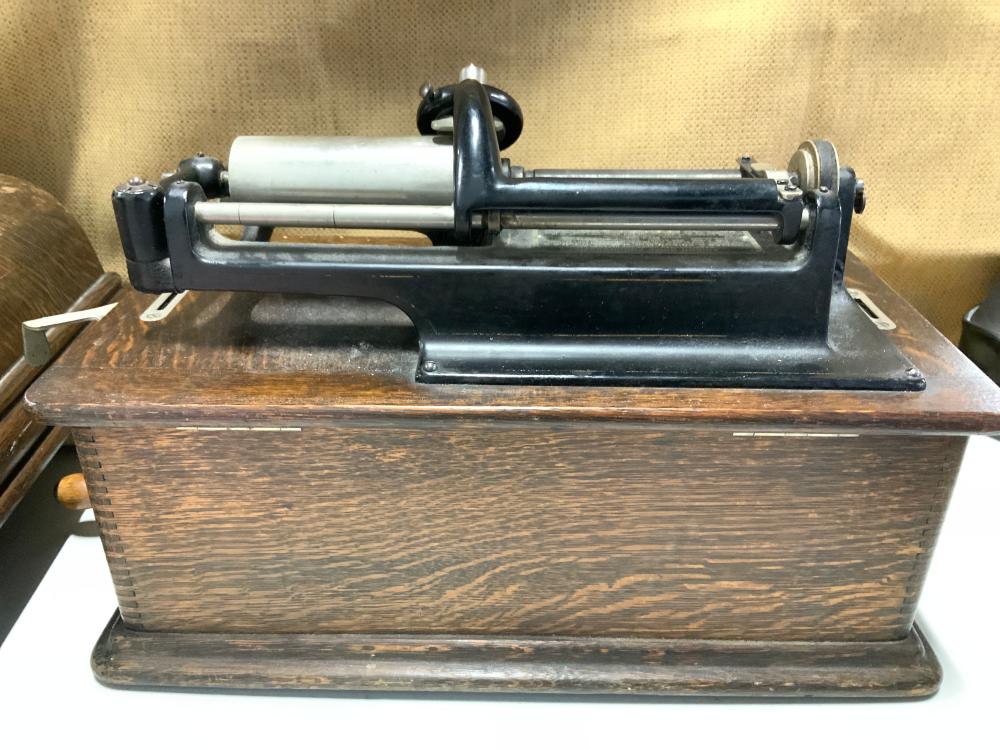 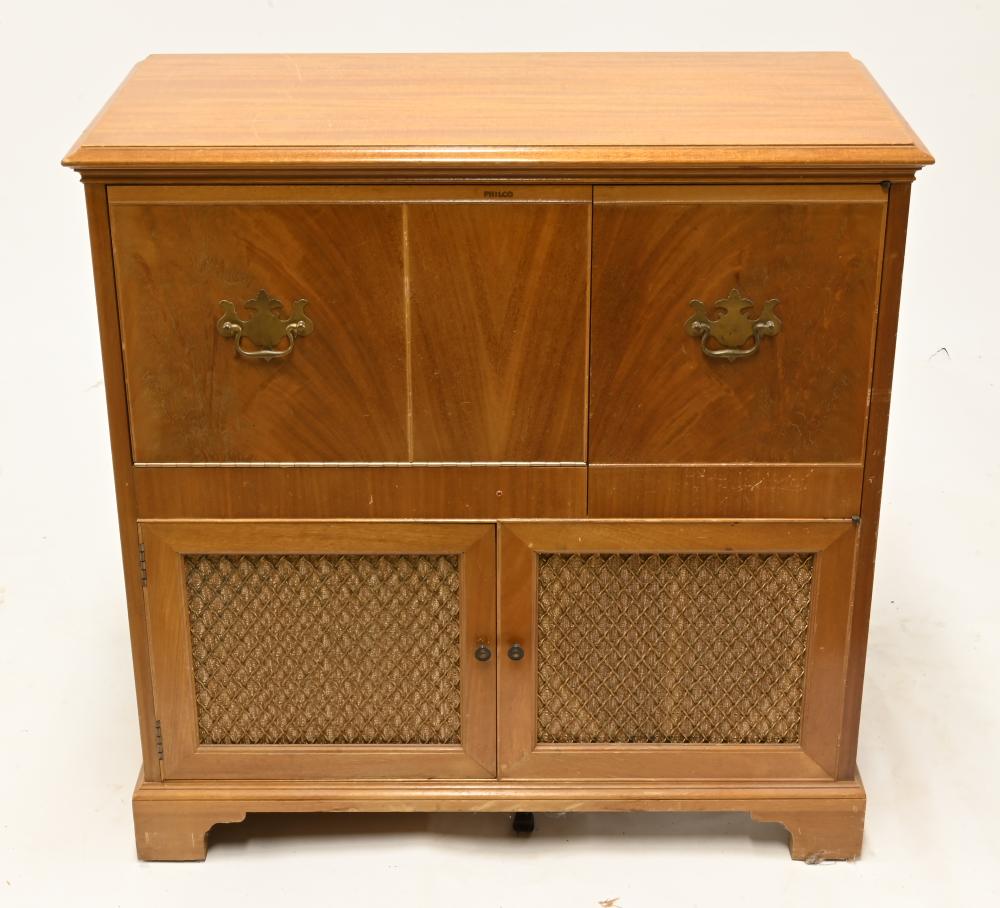 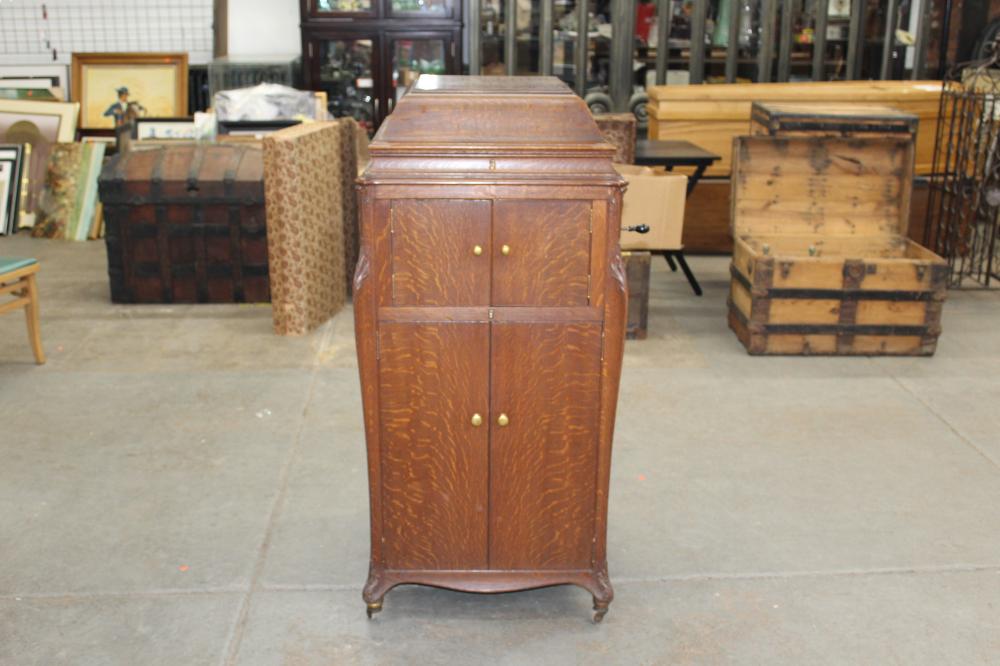 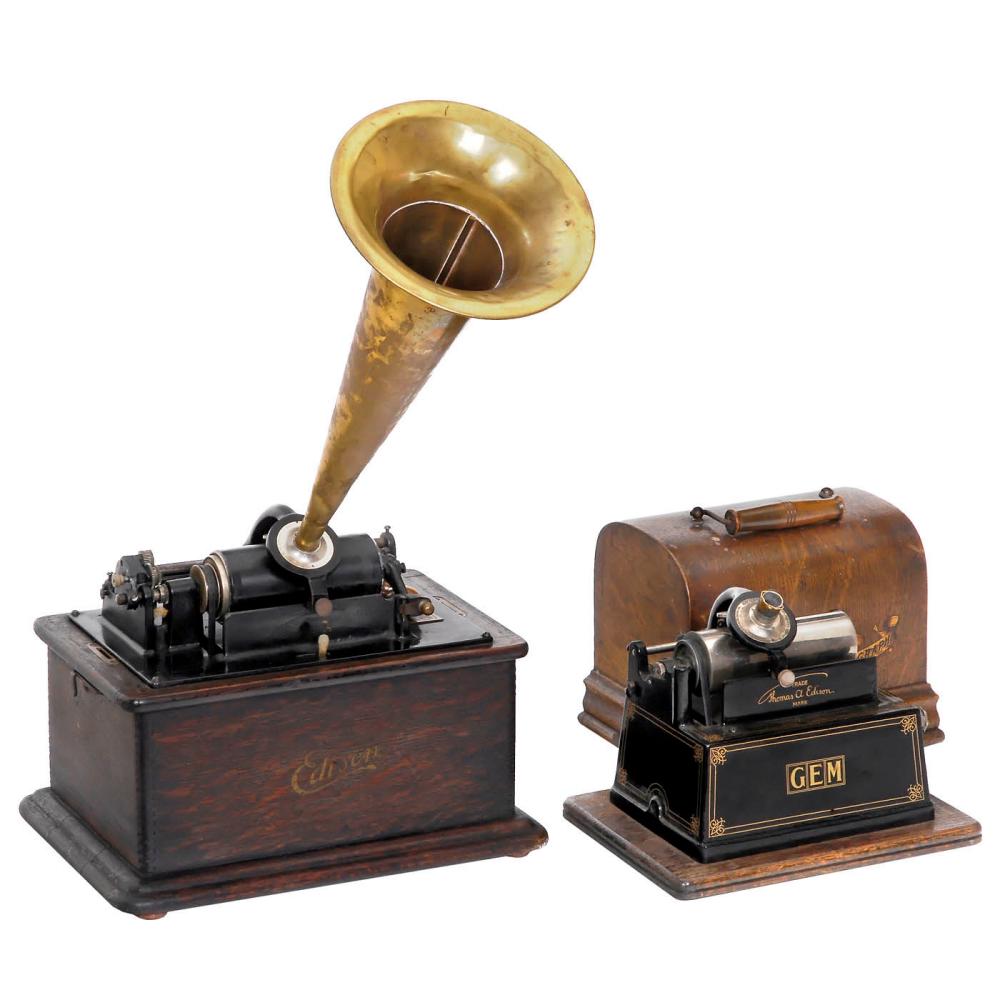 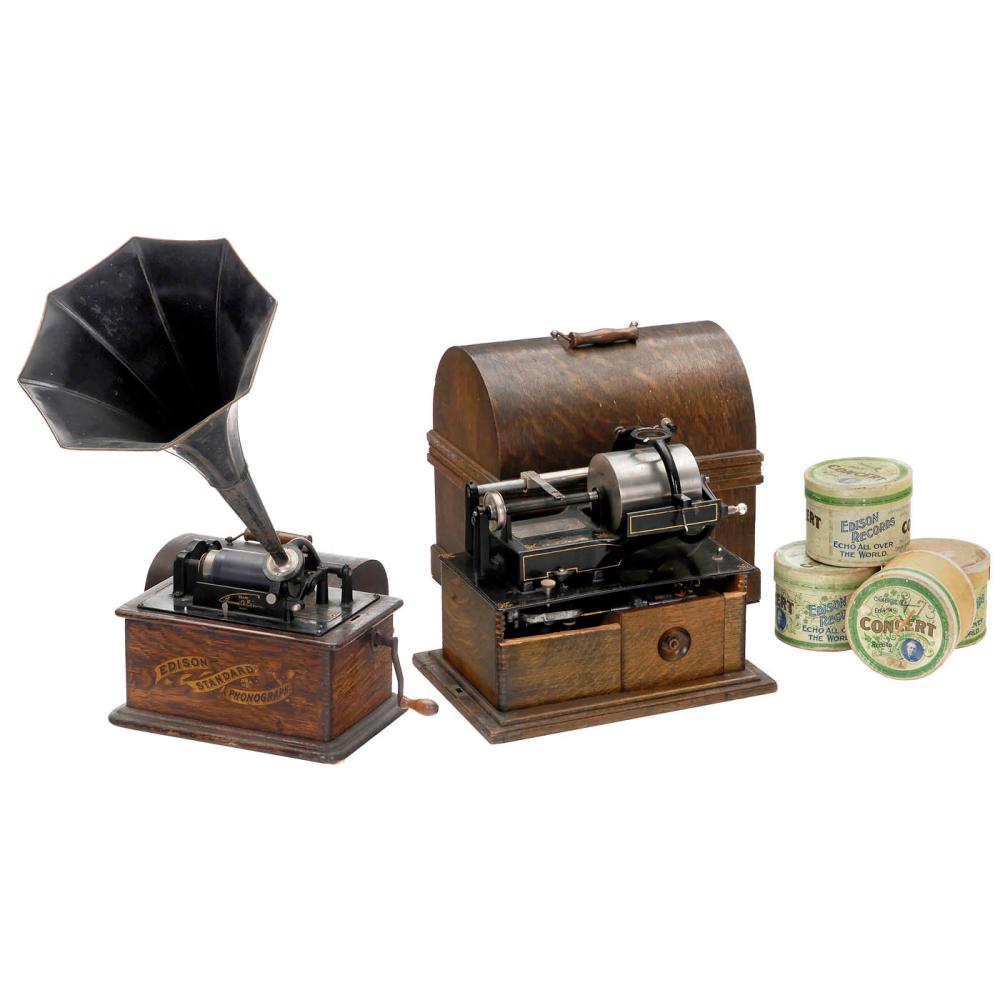 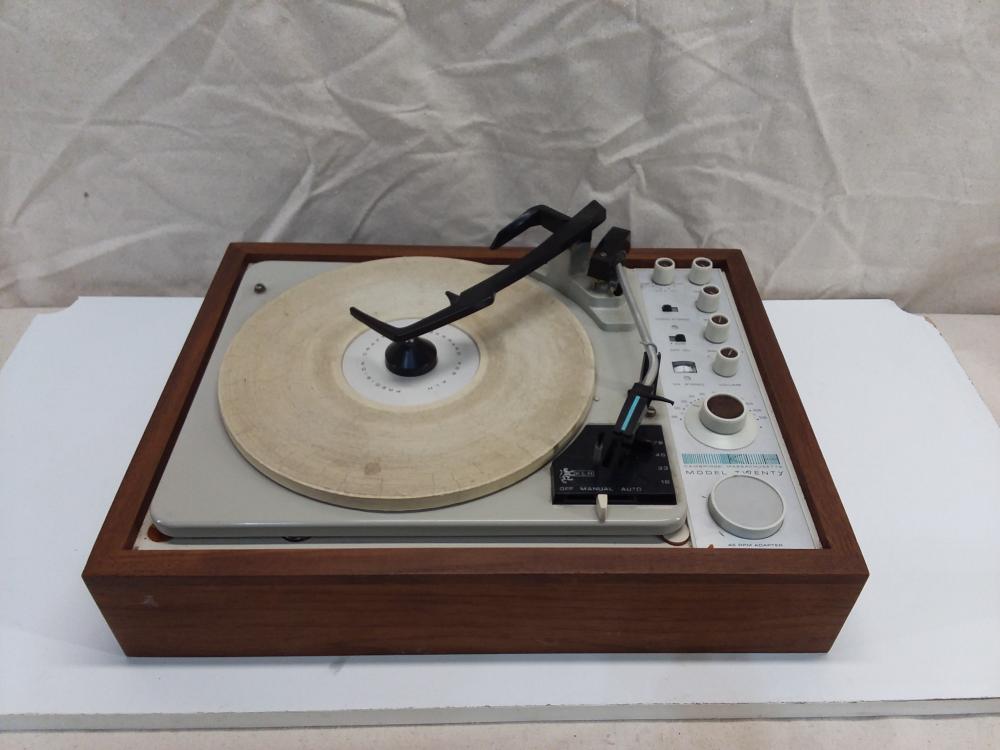 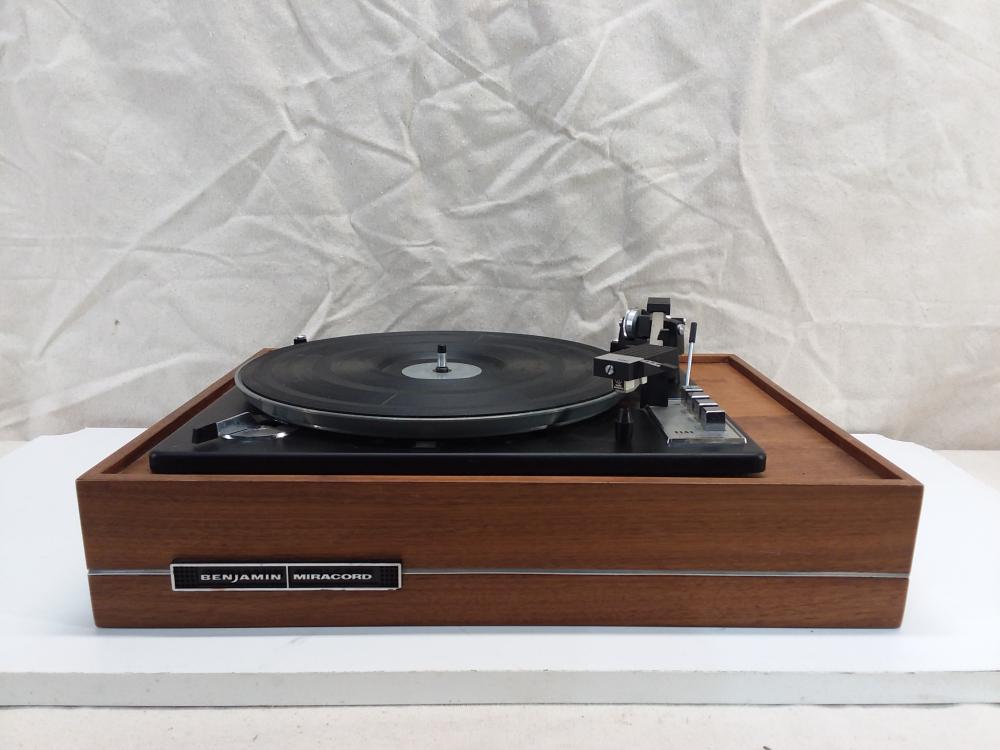 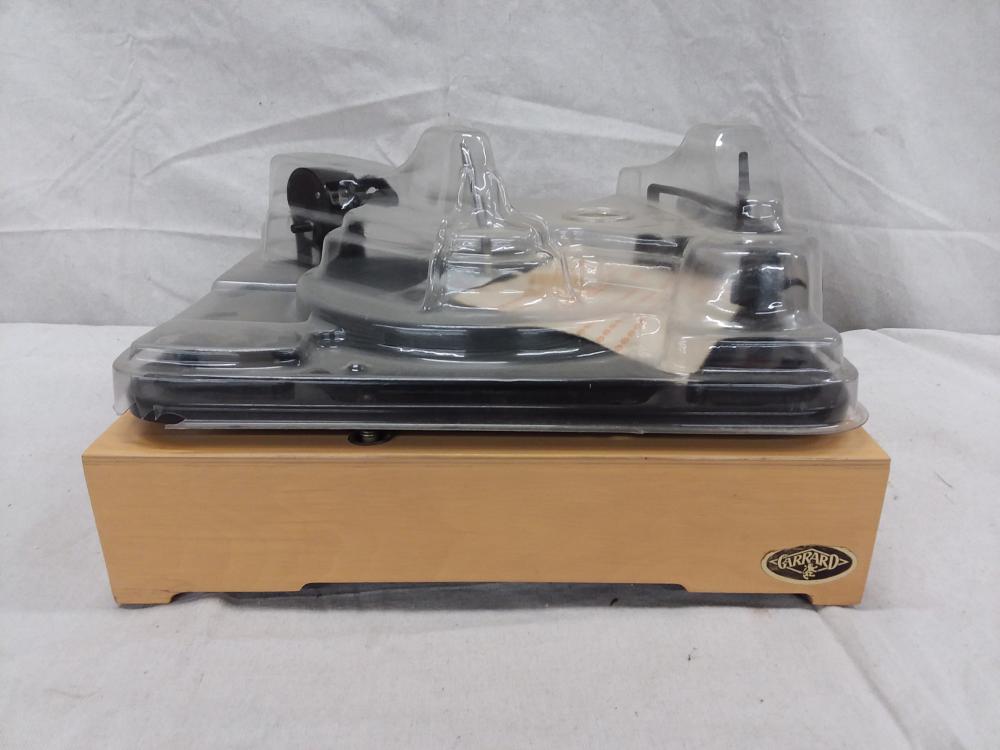 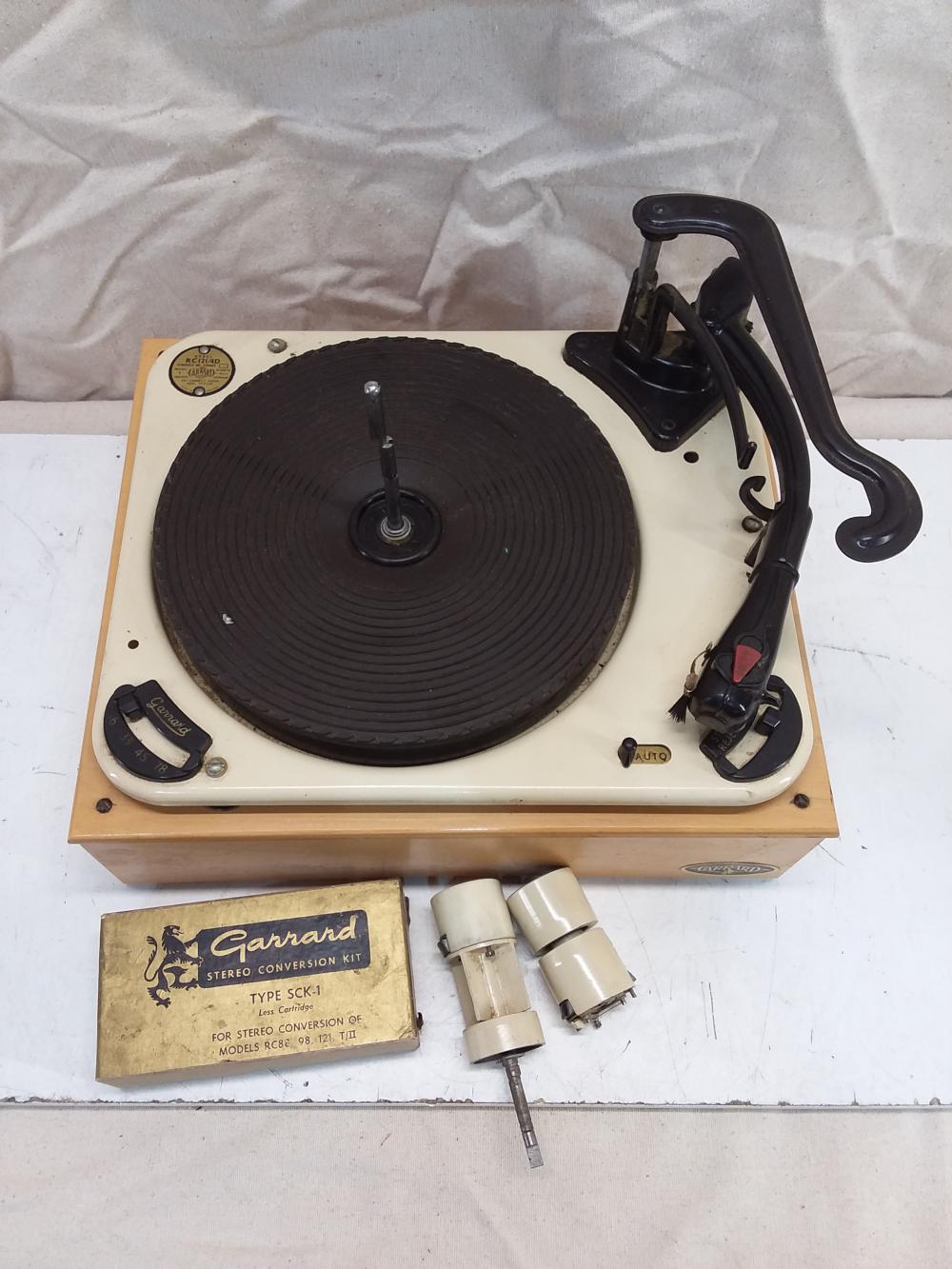 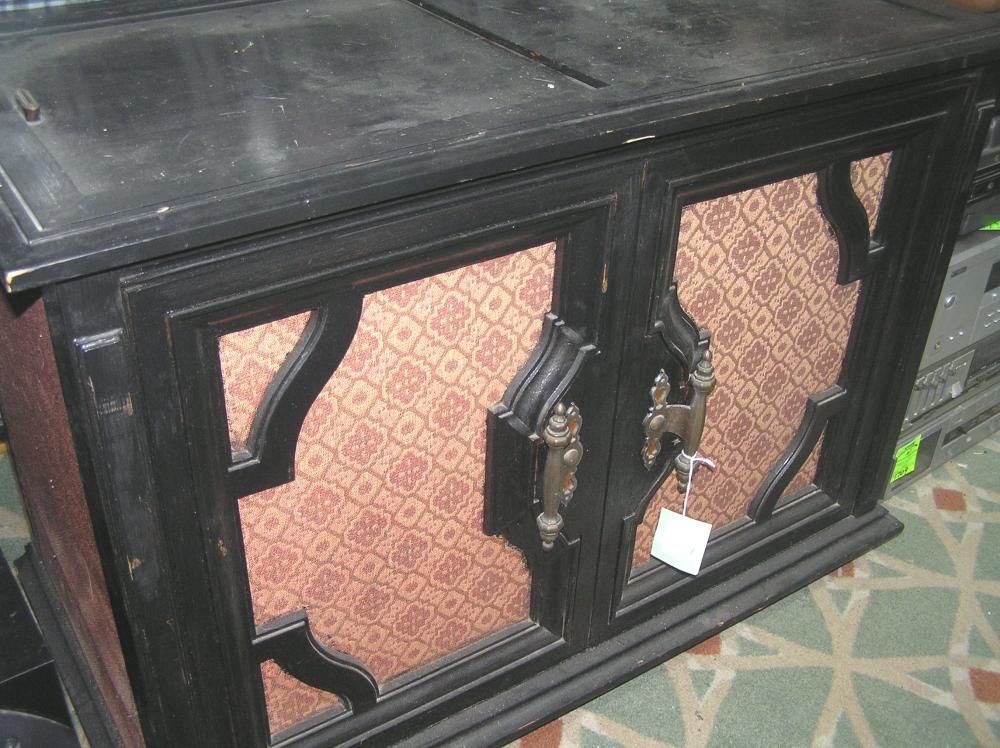 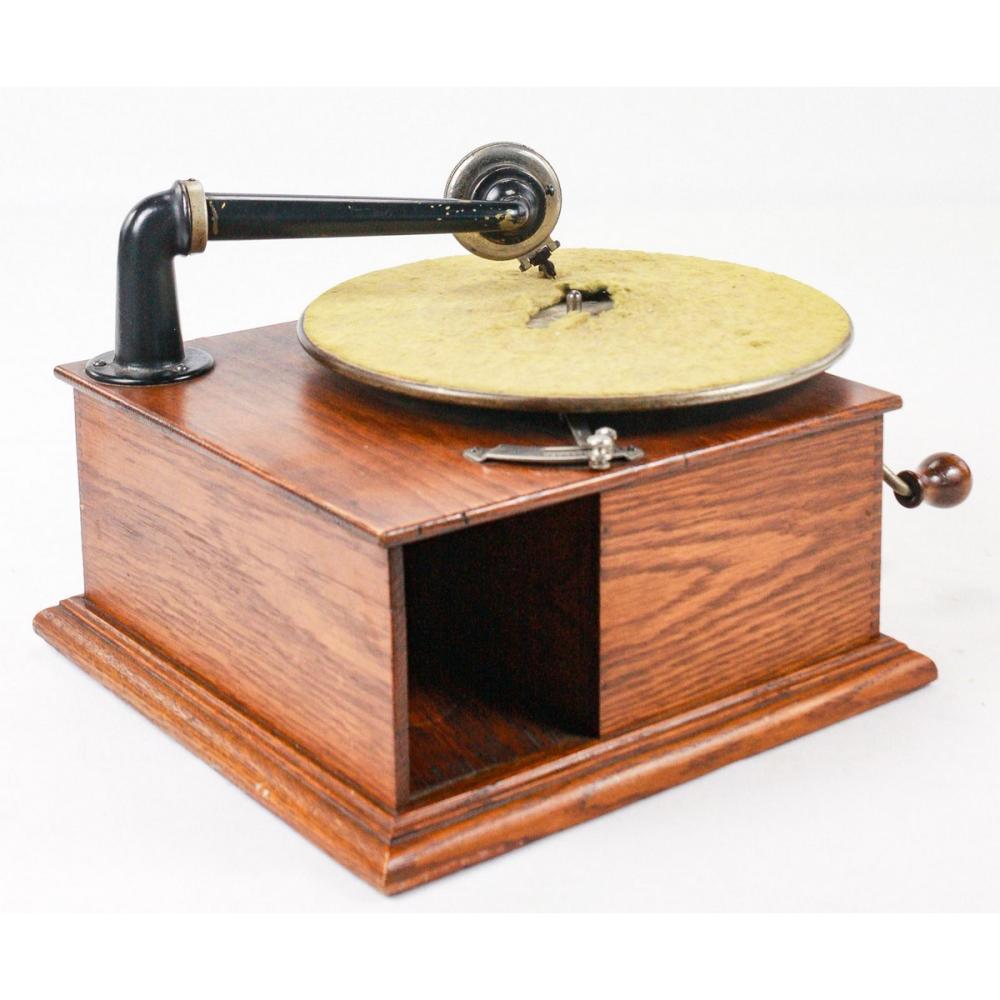 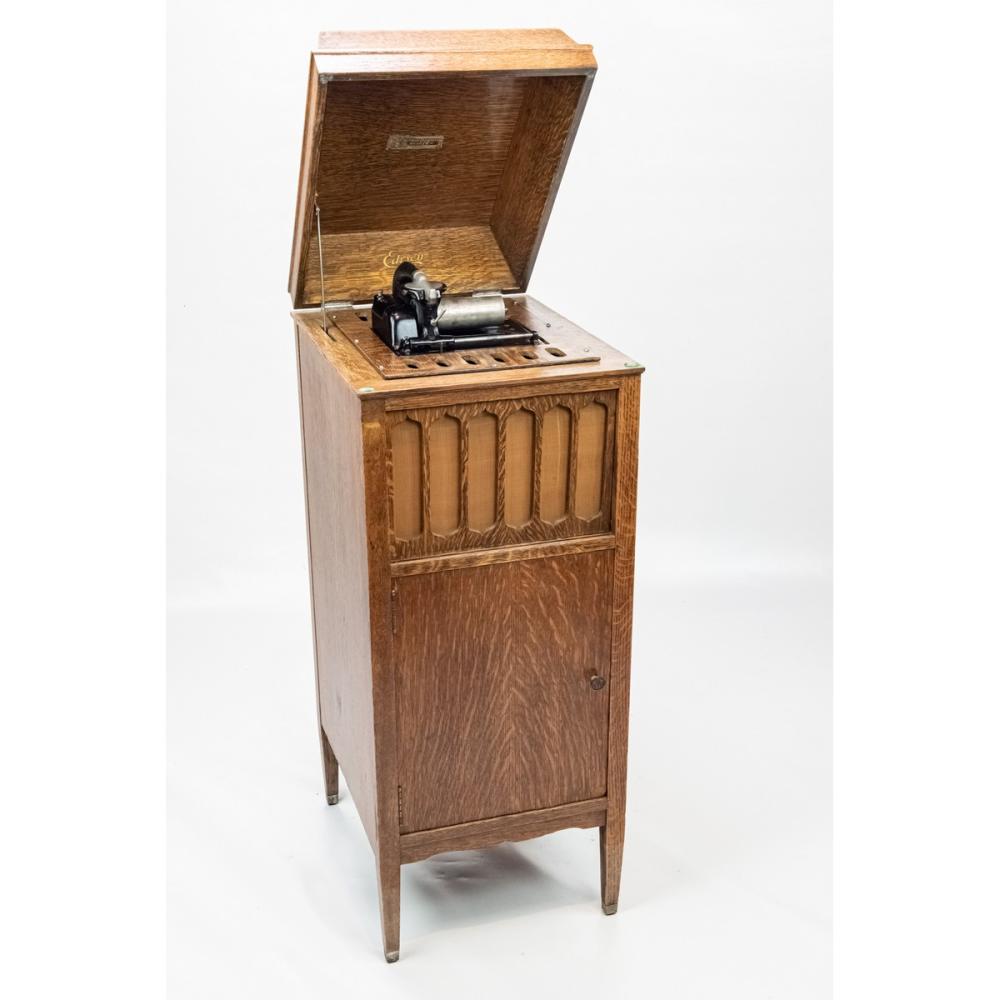 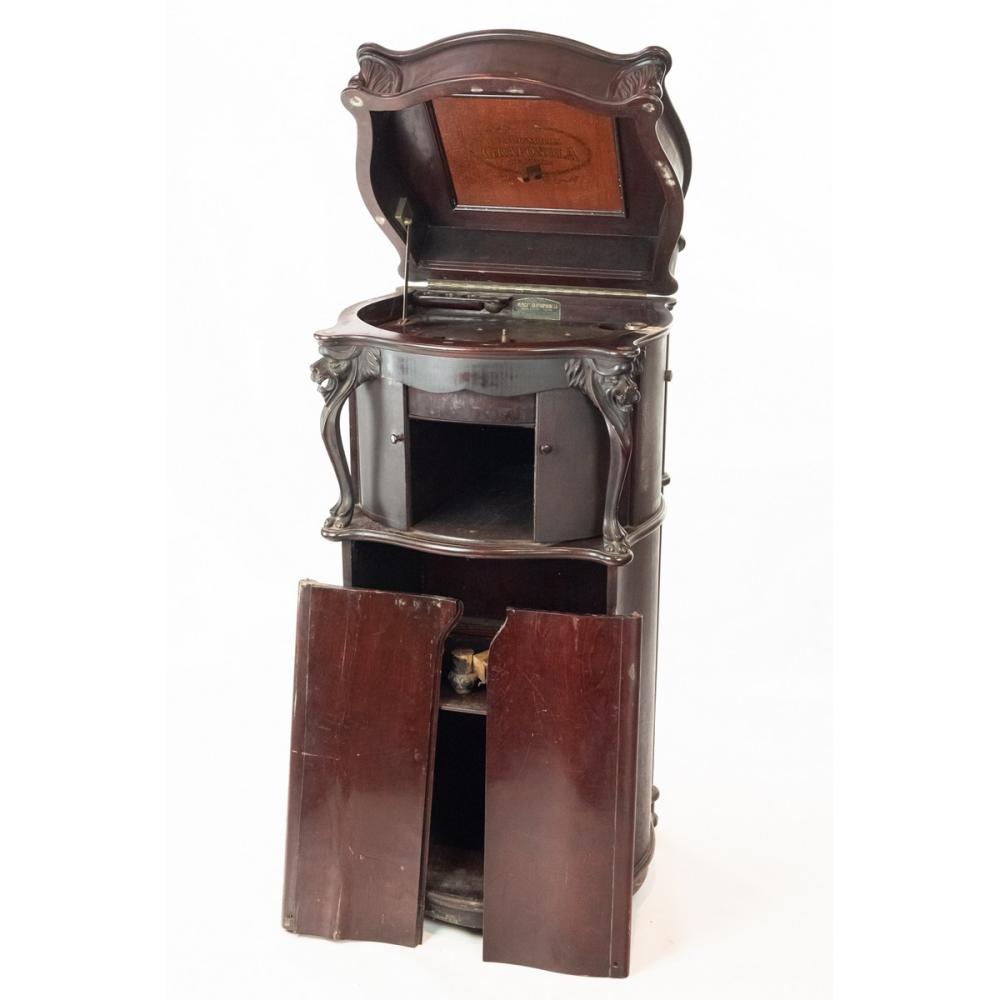 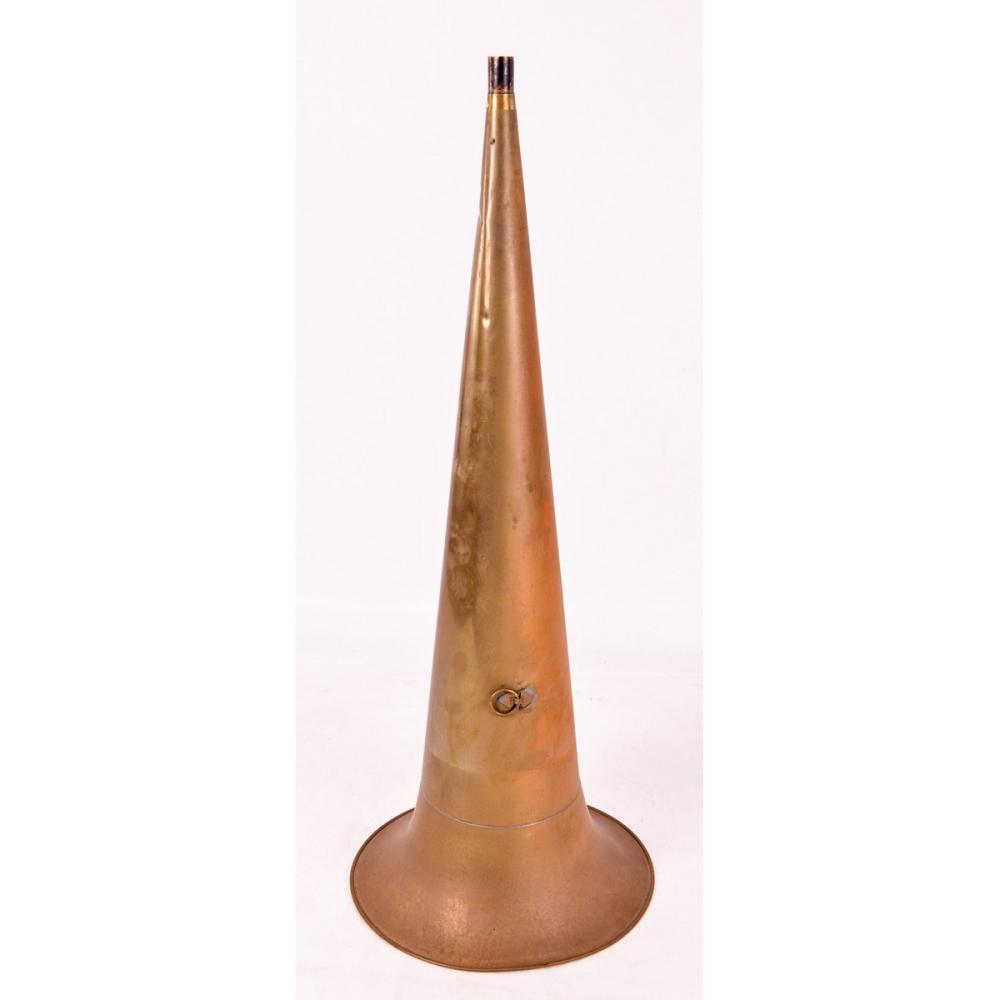 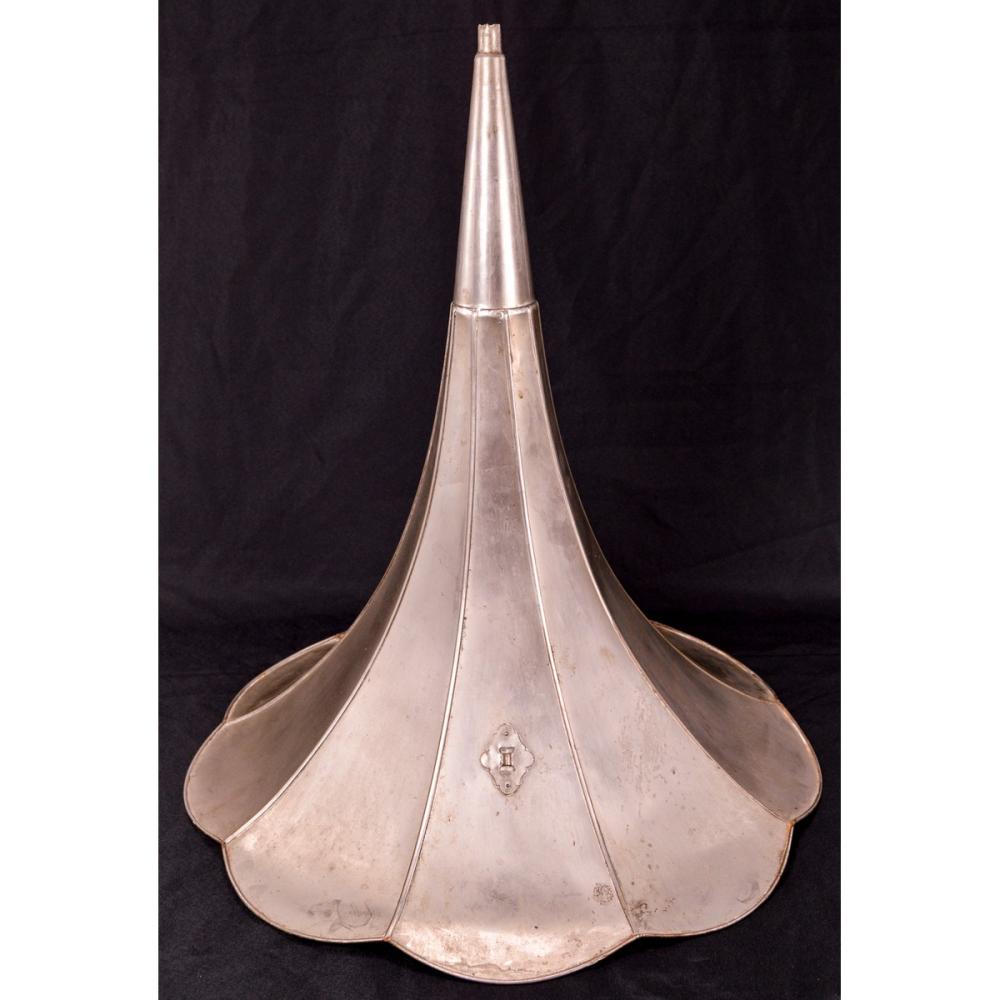 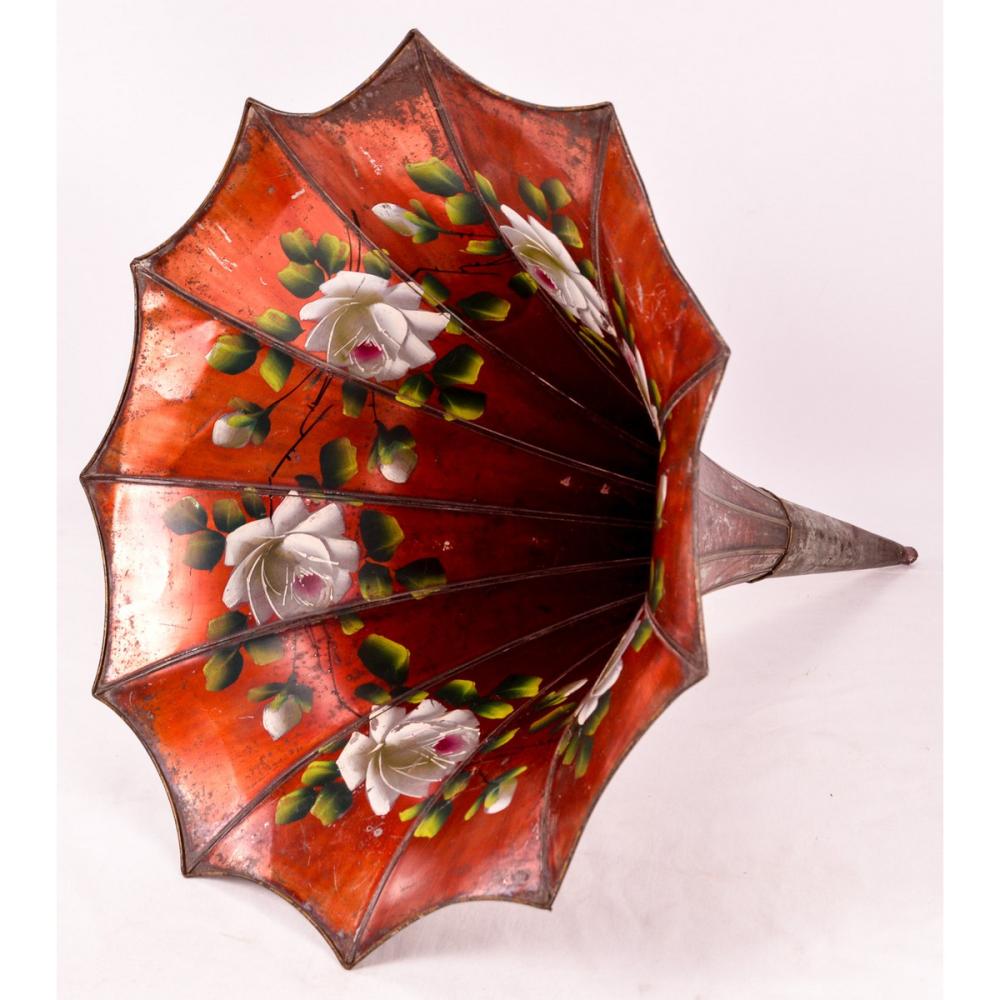