Picture frames have been an important feature of art, especially paintings, since antiquity. Ancient Egyptian, Greek, and Roman tableaus often included trompe l’oeil frames, which were painted with illusionist effects intended to trick the eye. Frames were also central to early Christian art and used to separate religious scenes depicted in icons and altarpieces from the everyday world.

During the 17th and 18th centuries, European art collectors became fascinated with portraiture, commissioning paintings of themselves, their children, and their extended families. The task of painting a portrait and outfitting it with an aesthetically-pleasing frame was a significant part of the artistic process, involving input from multiple people. The British painter George Romney, for example, worked closely with the London framer William Saunders to fashion frames that complemented and enhanced his paintings.

The invention of photography in 1839 was a significant moment for the history of framing. People began photographing special occasions and everyday experiences and displaying these captured moments in their homes and workspaces. Picture frames not only add decoration and a sense of style, but also provide much-needed protection for displayed photographs. Frames remain crucial to the presentation of paintings, photographs, and works on paper today. 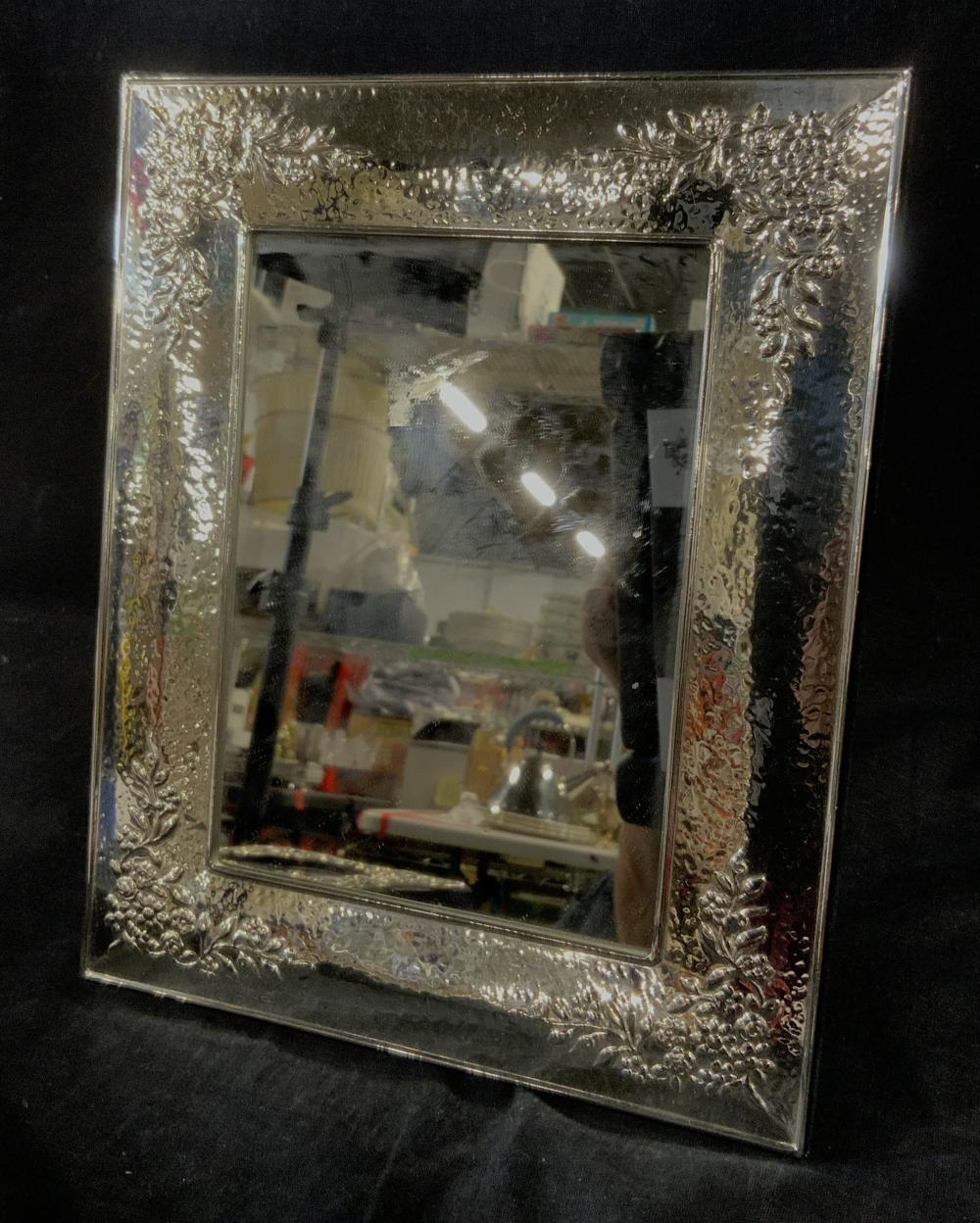 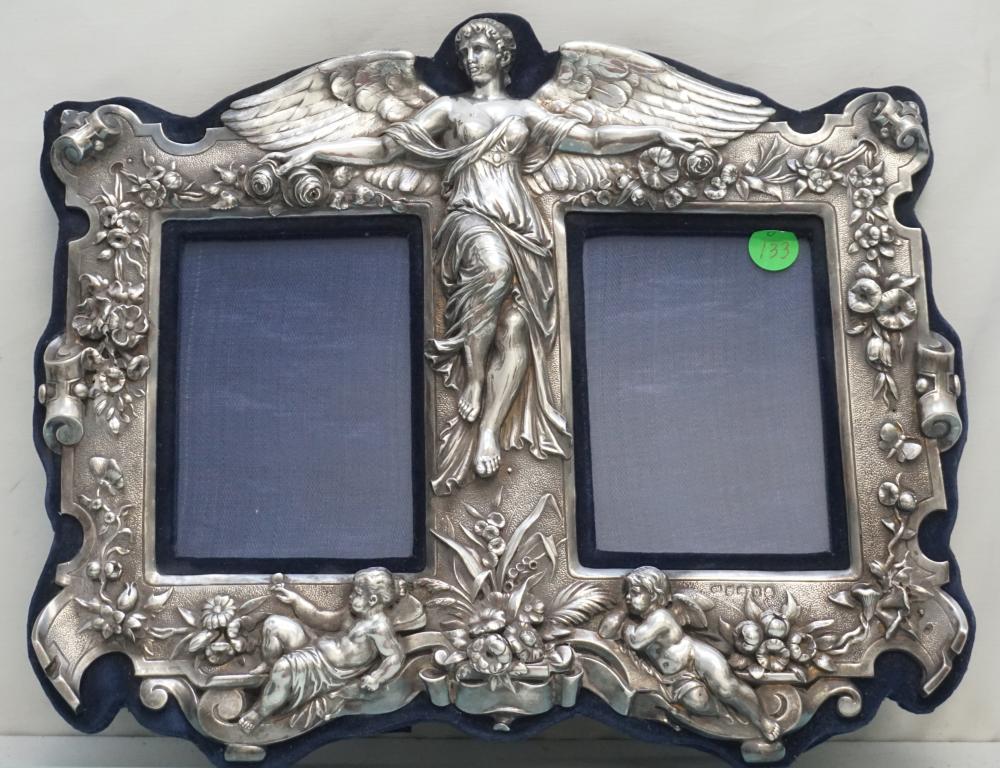 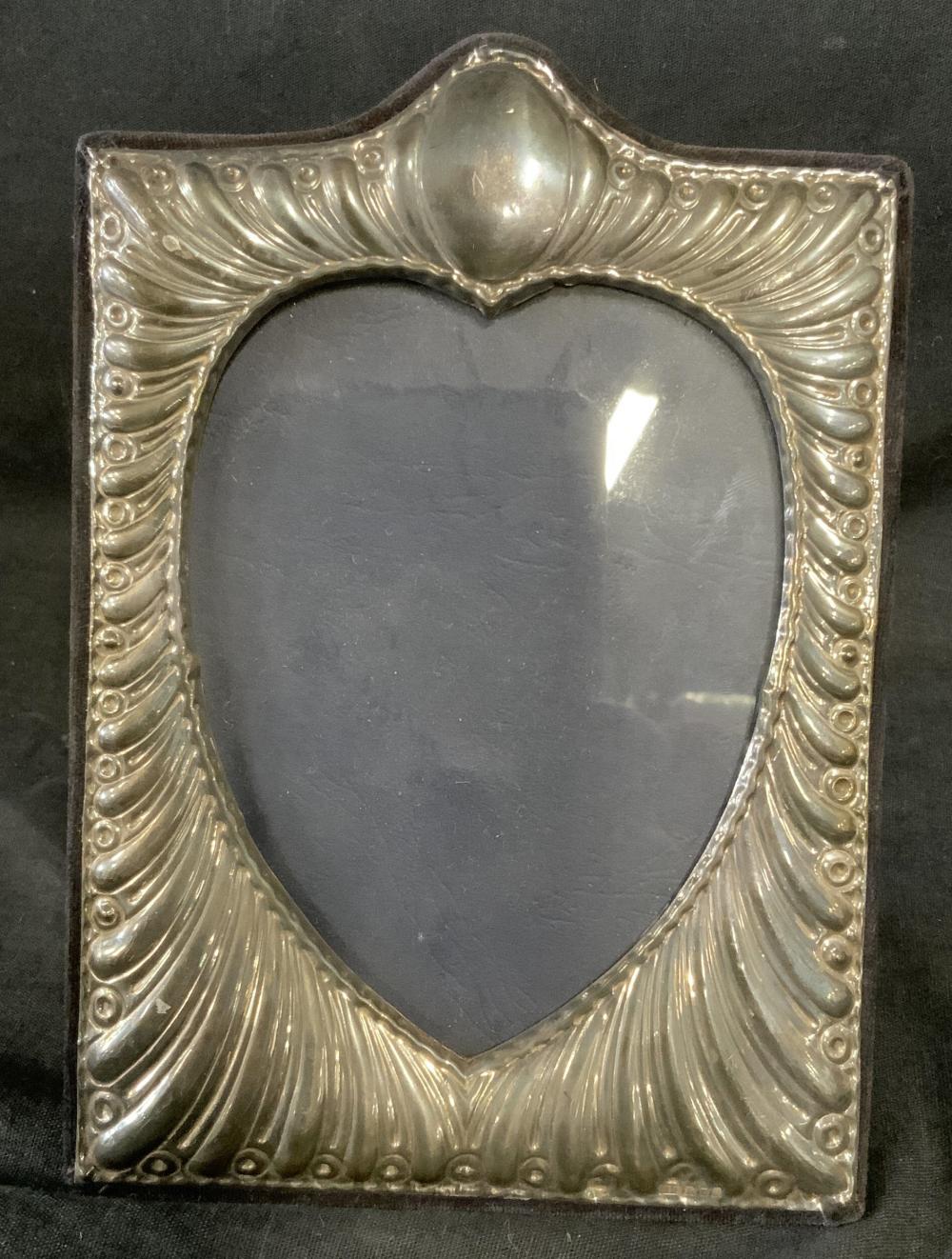 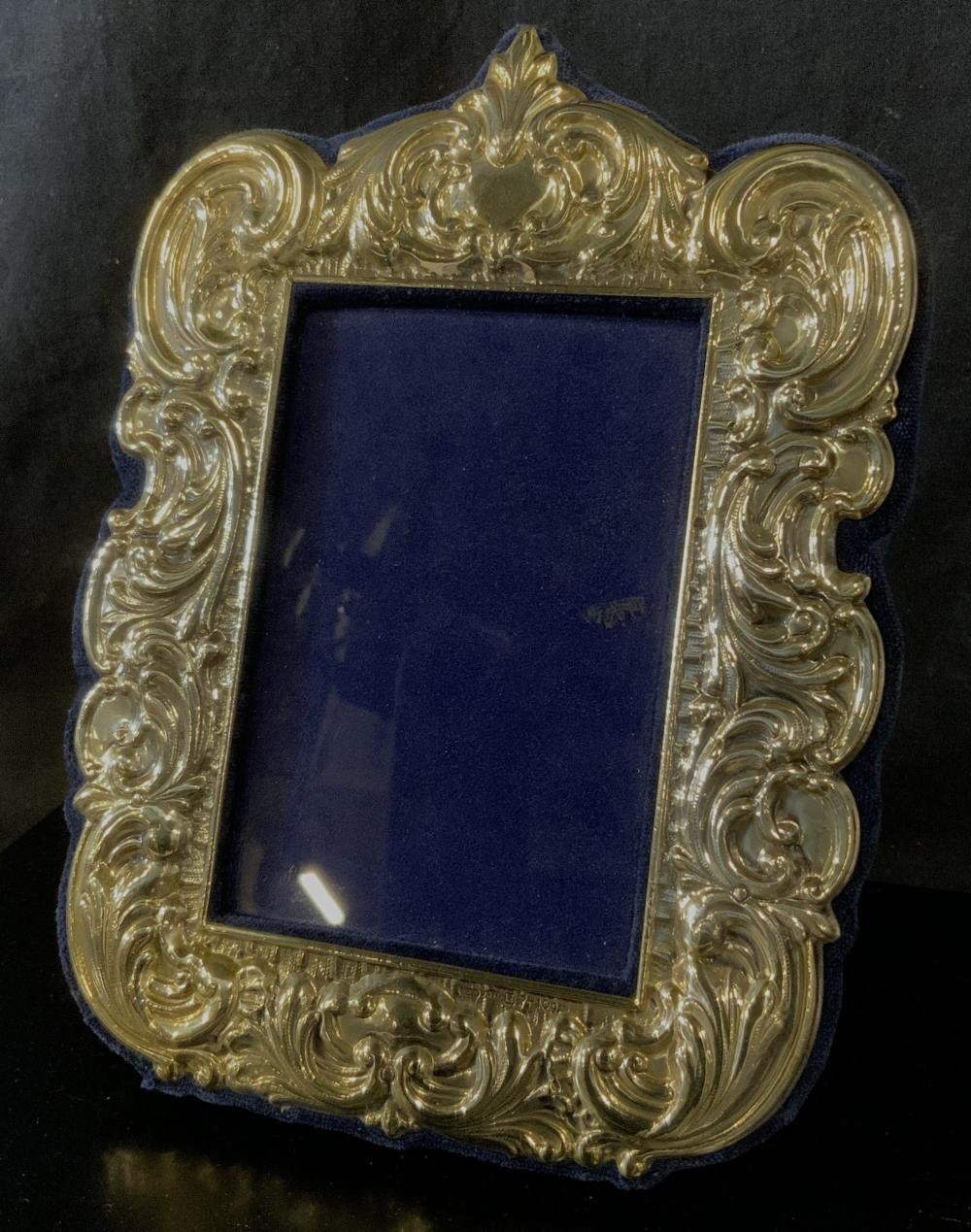 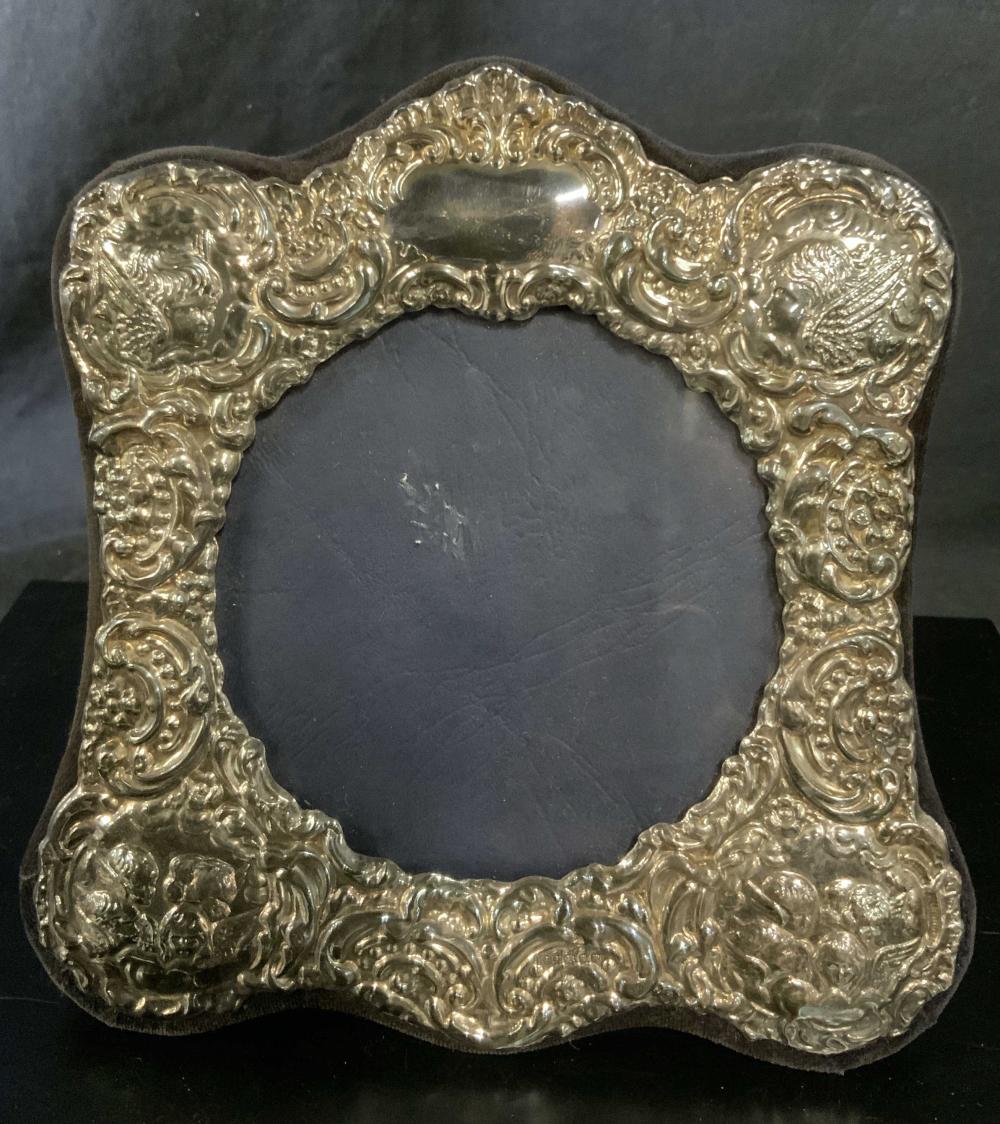 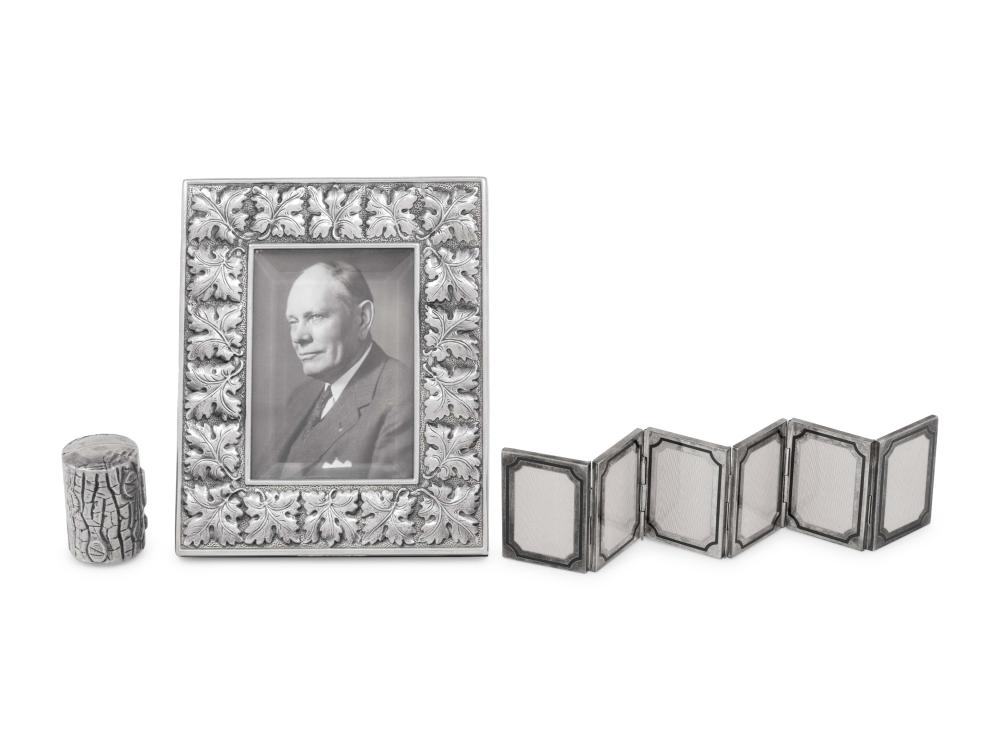 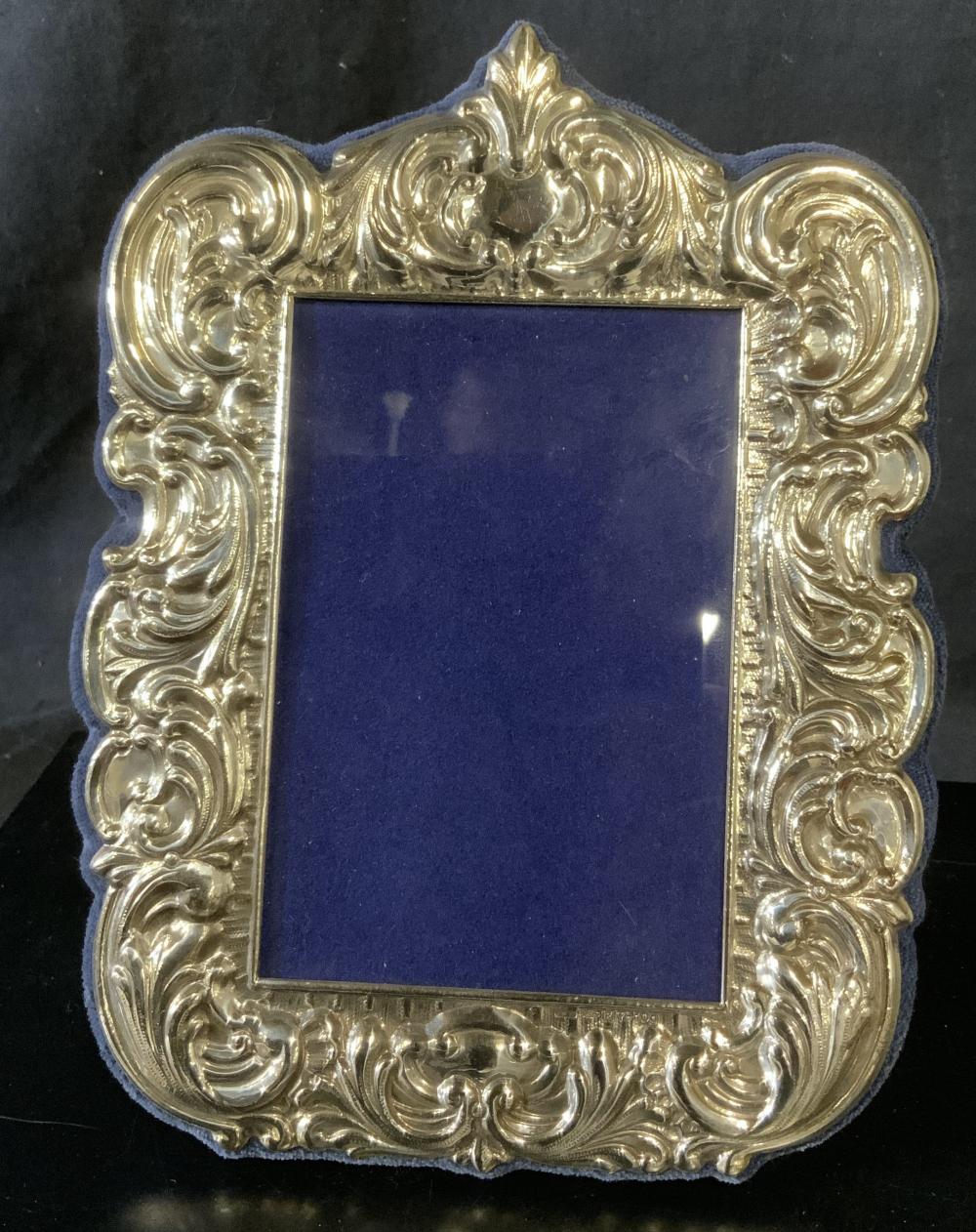 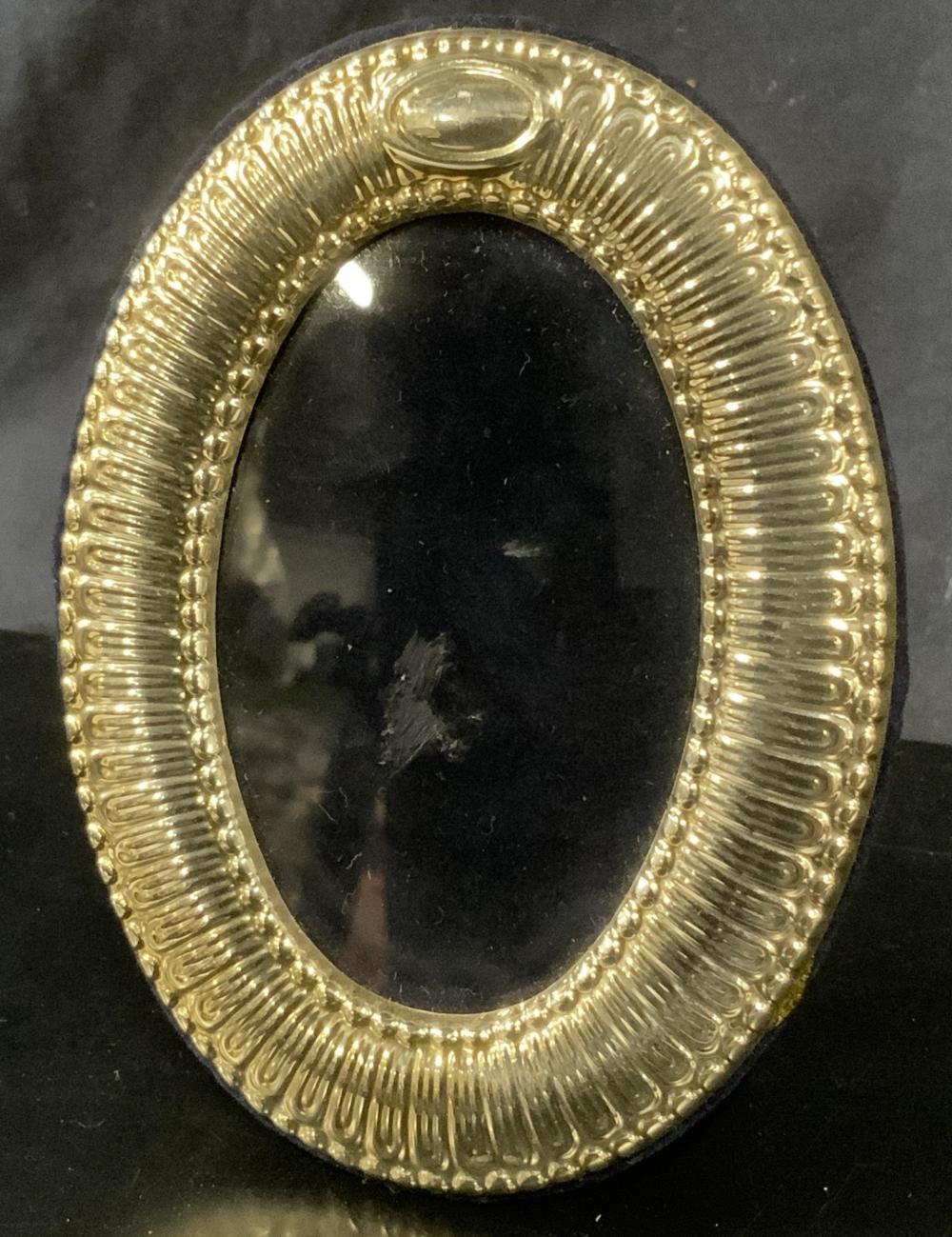 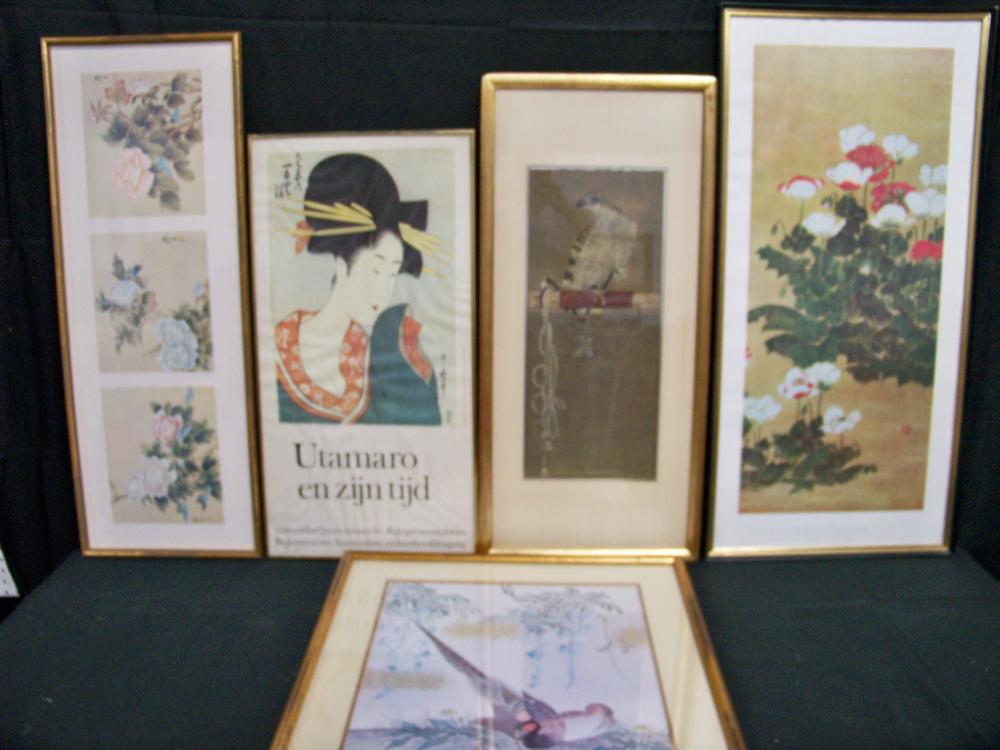 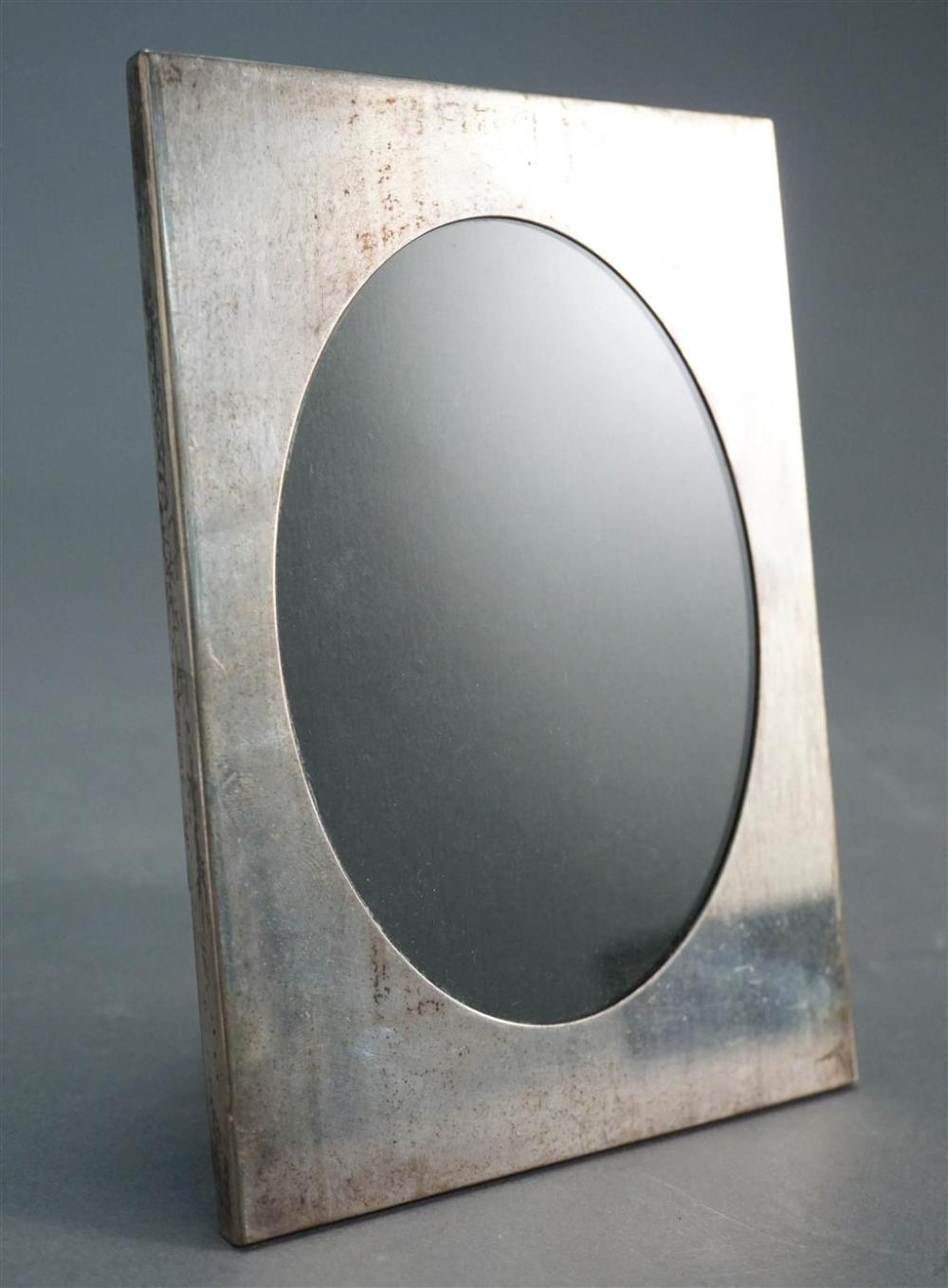 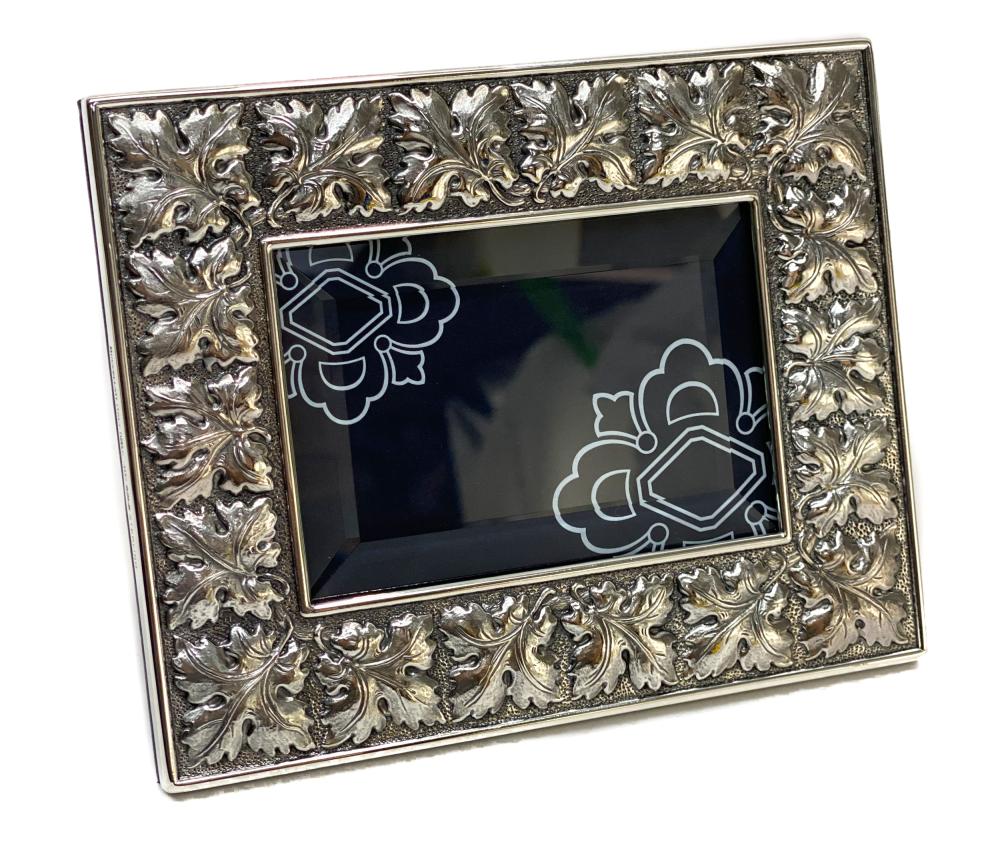 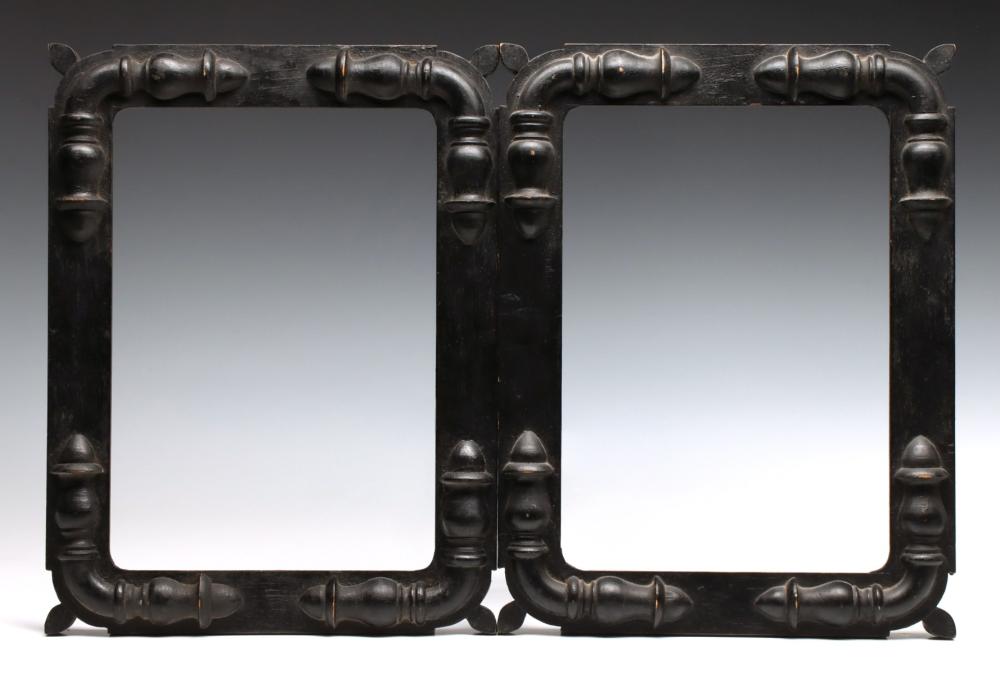 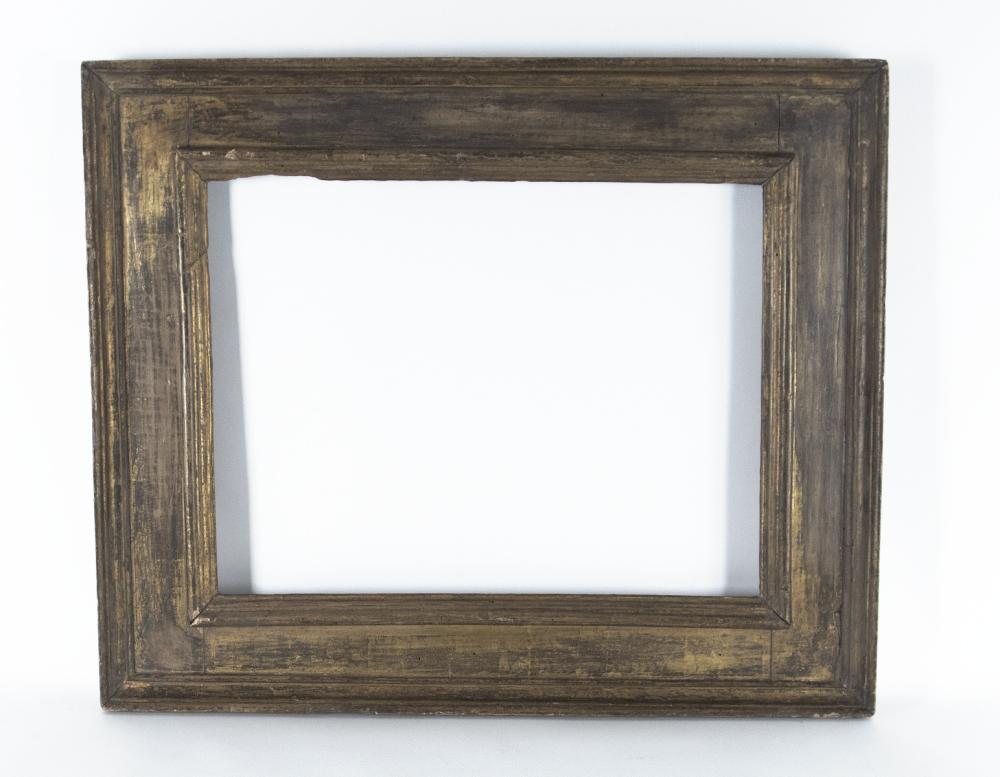 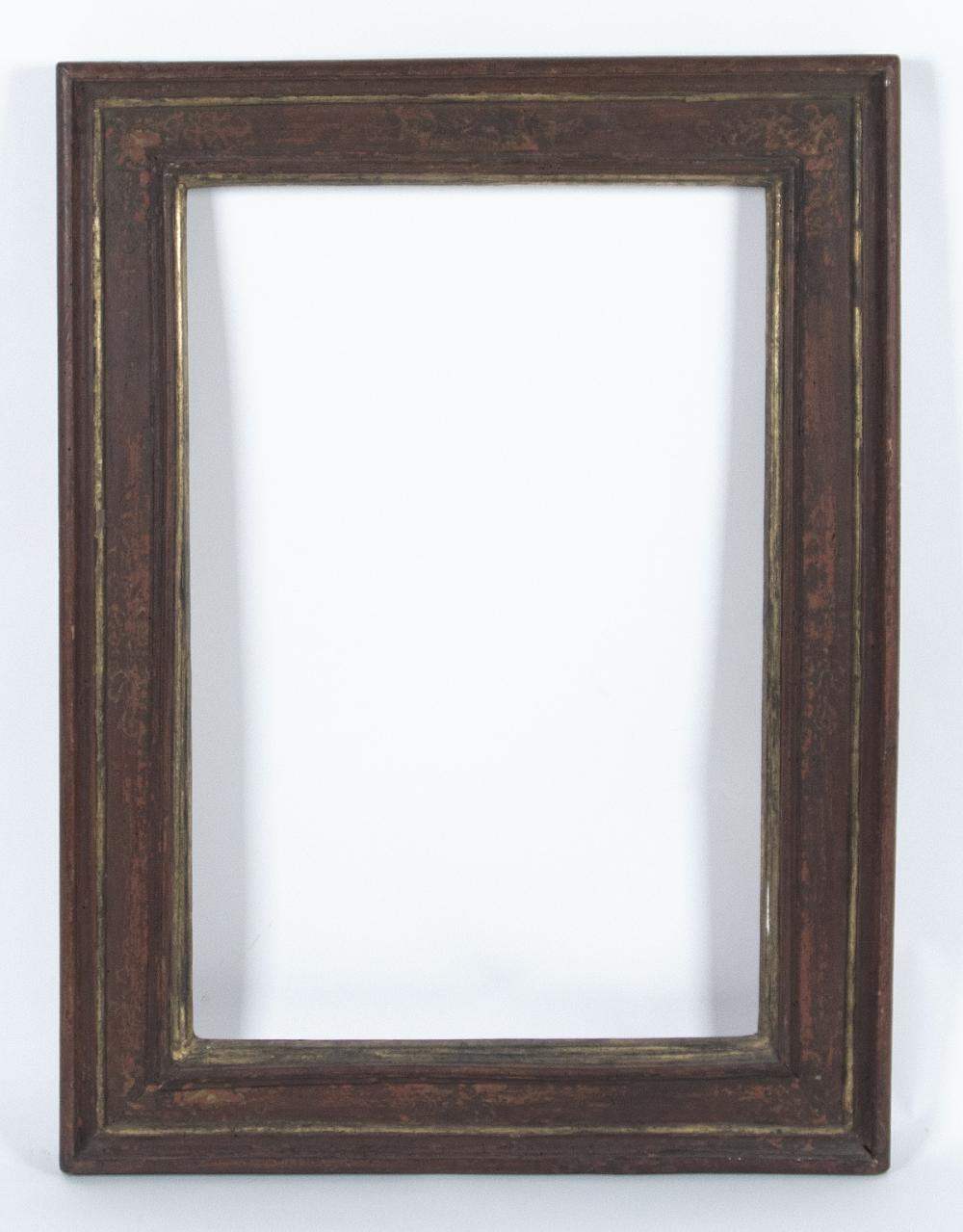 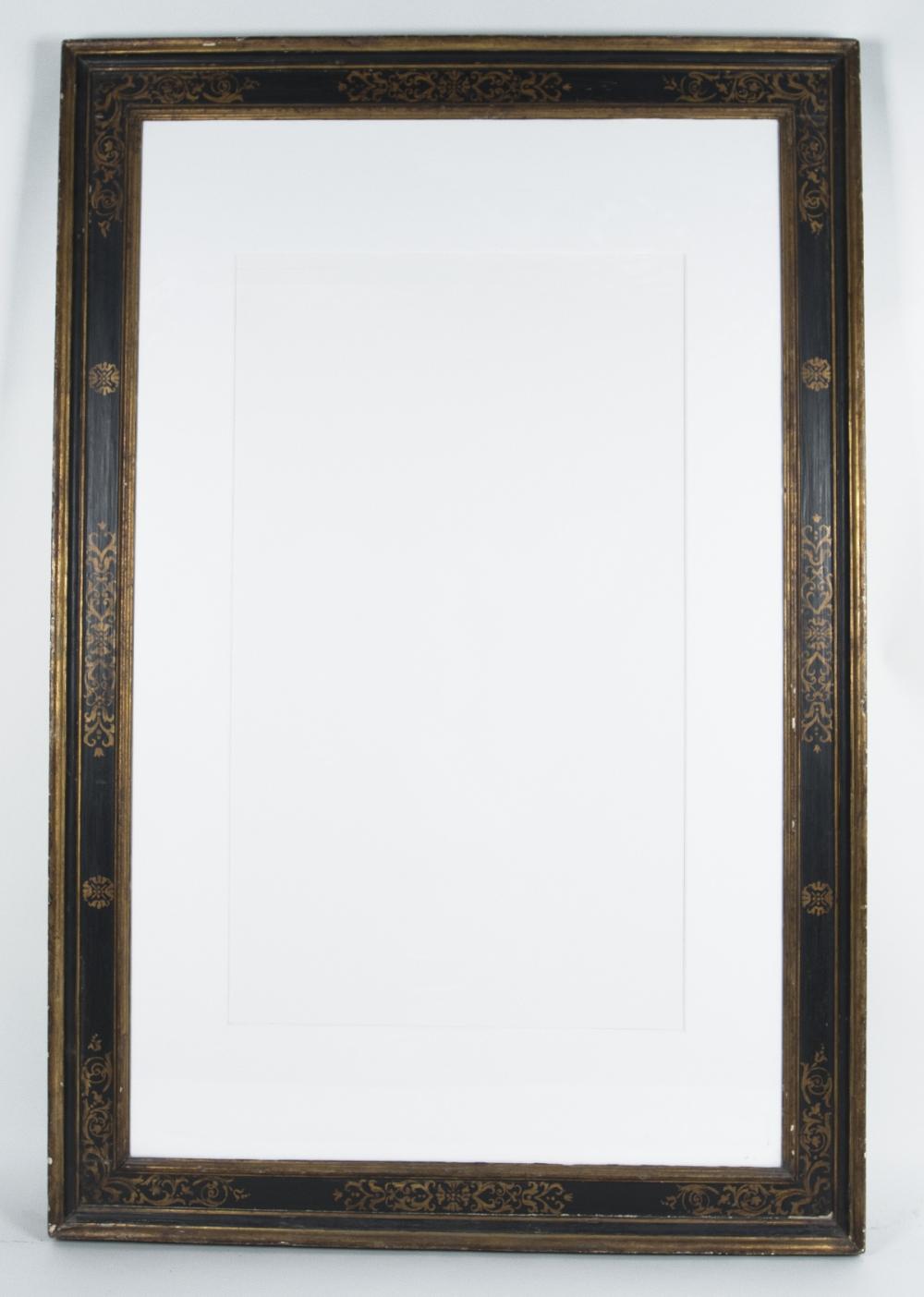 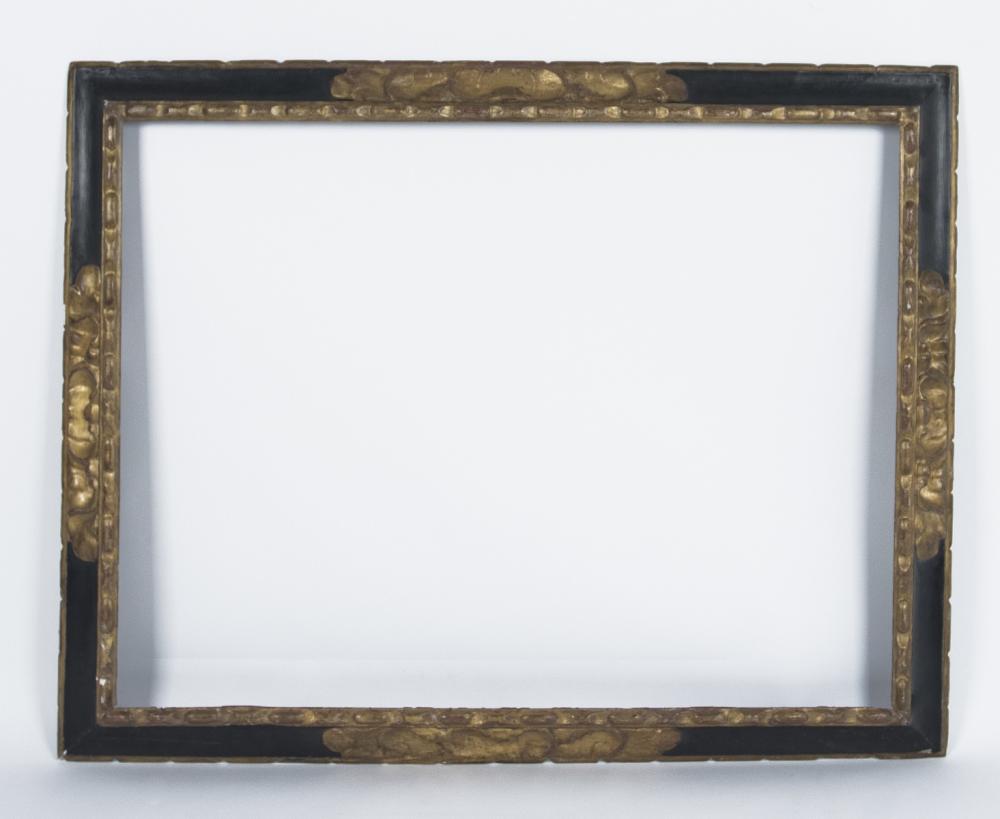 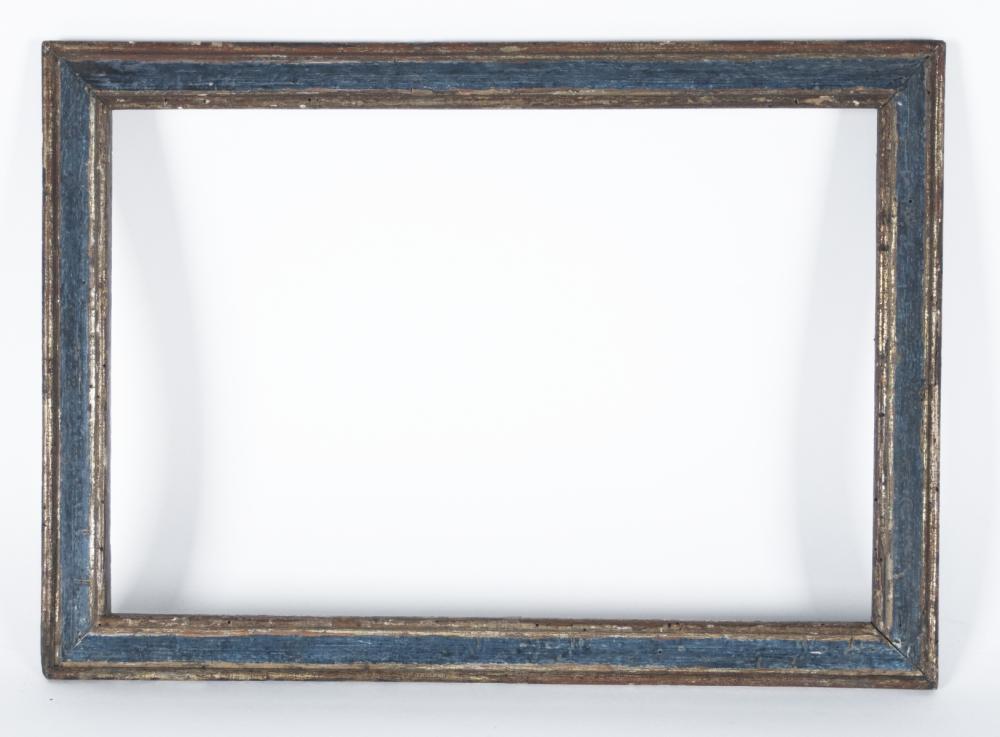 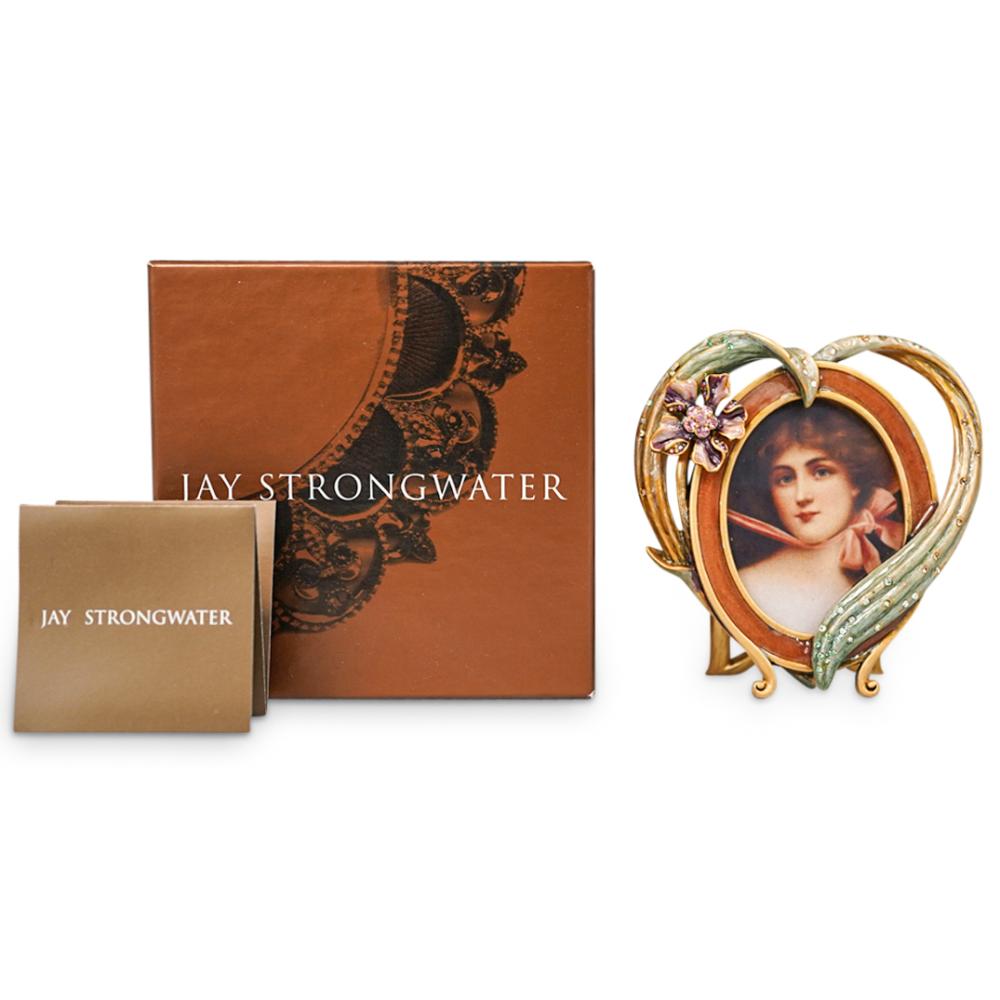 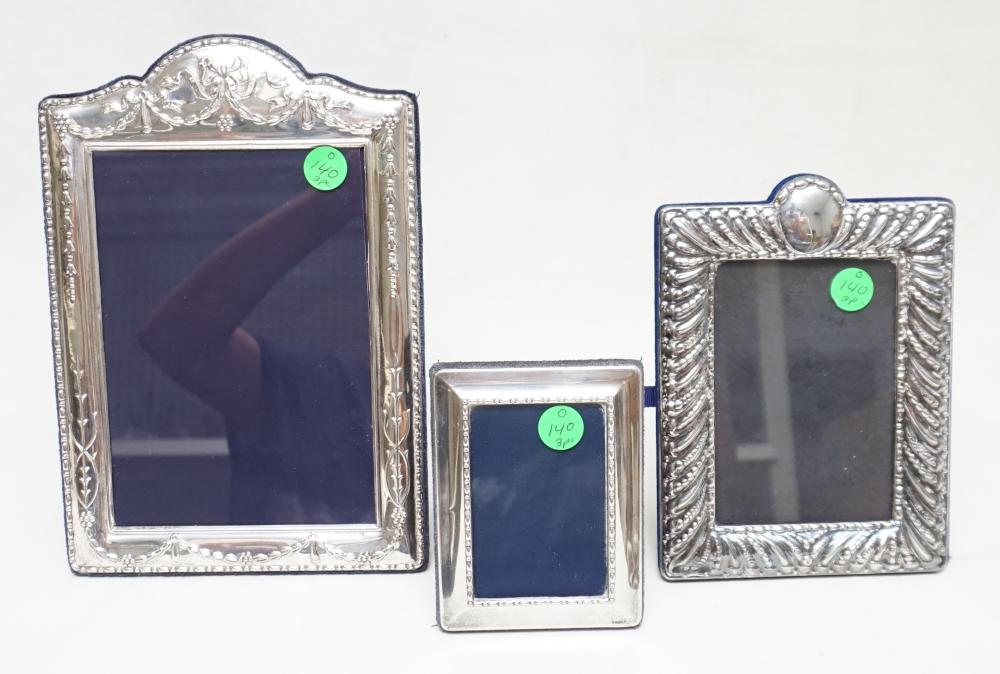 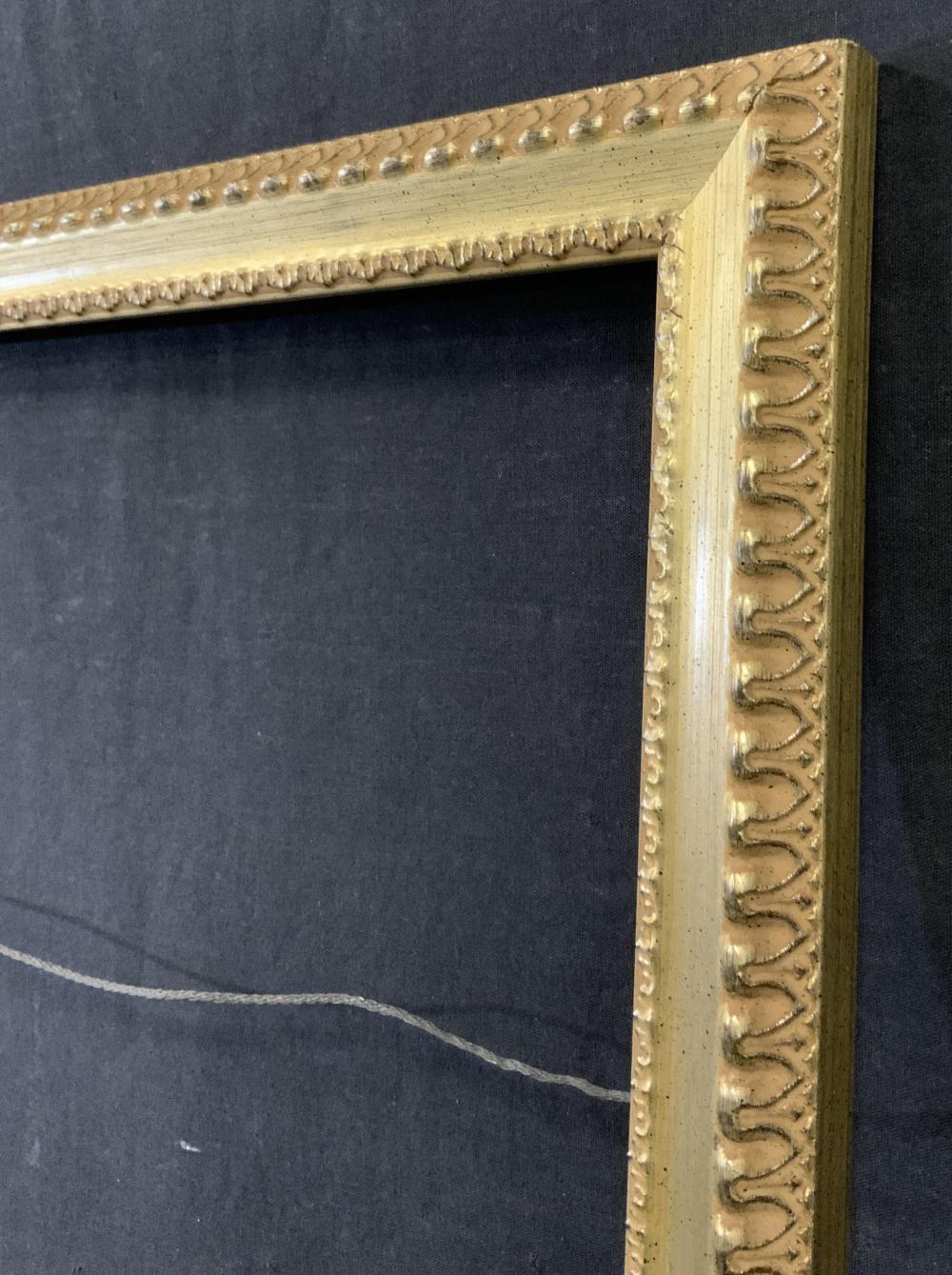 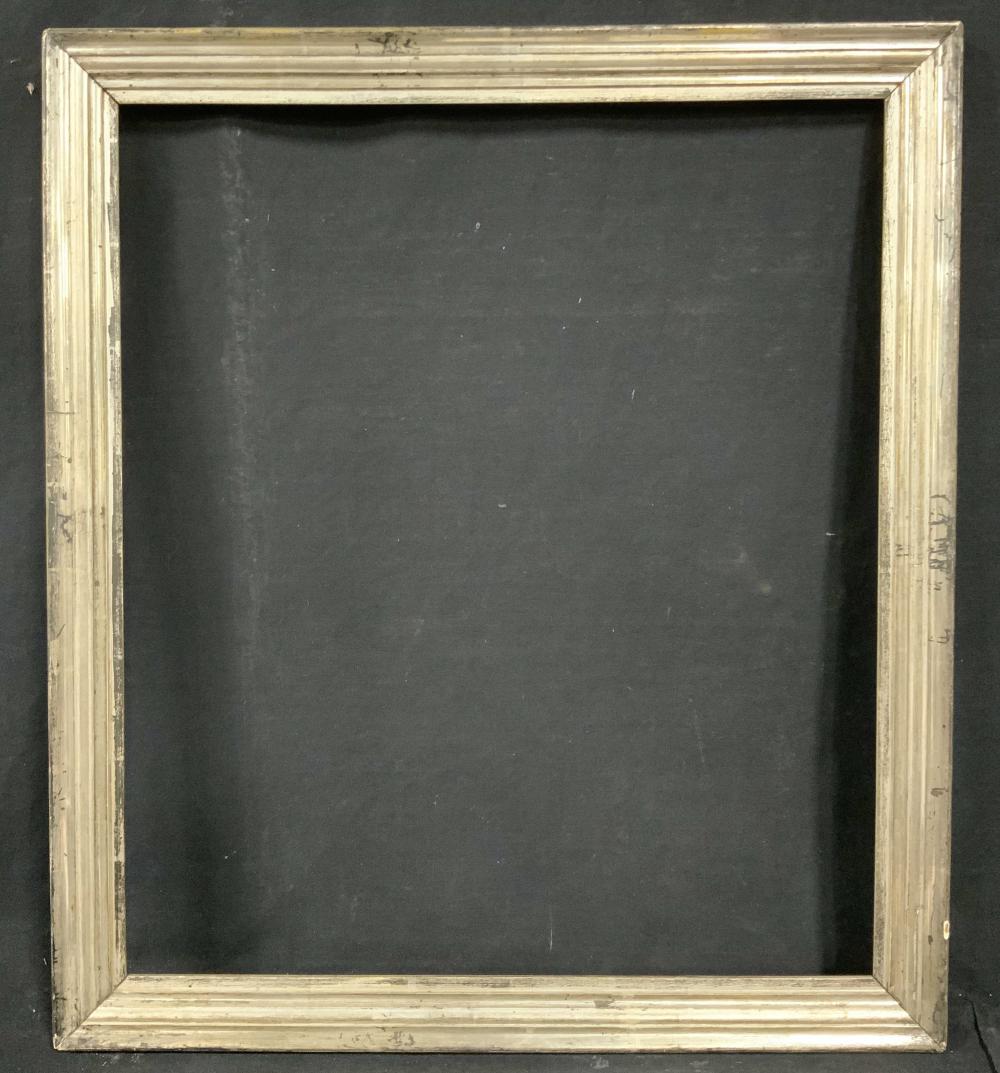 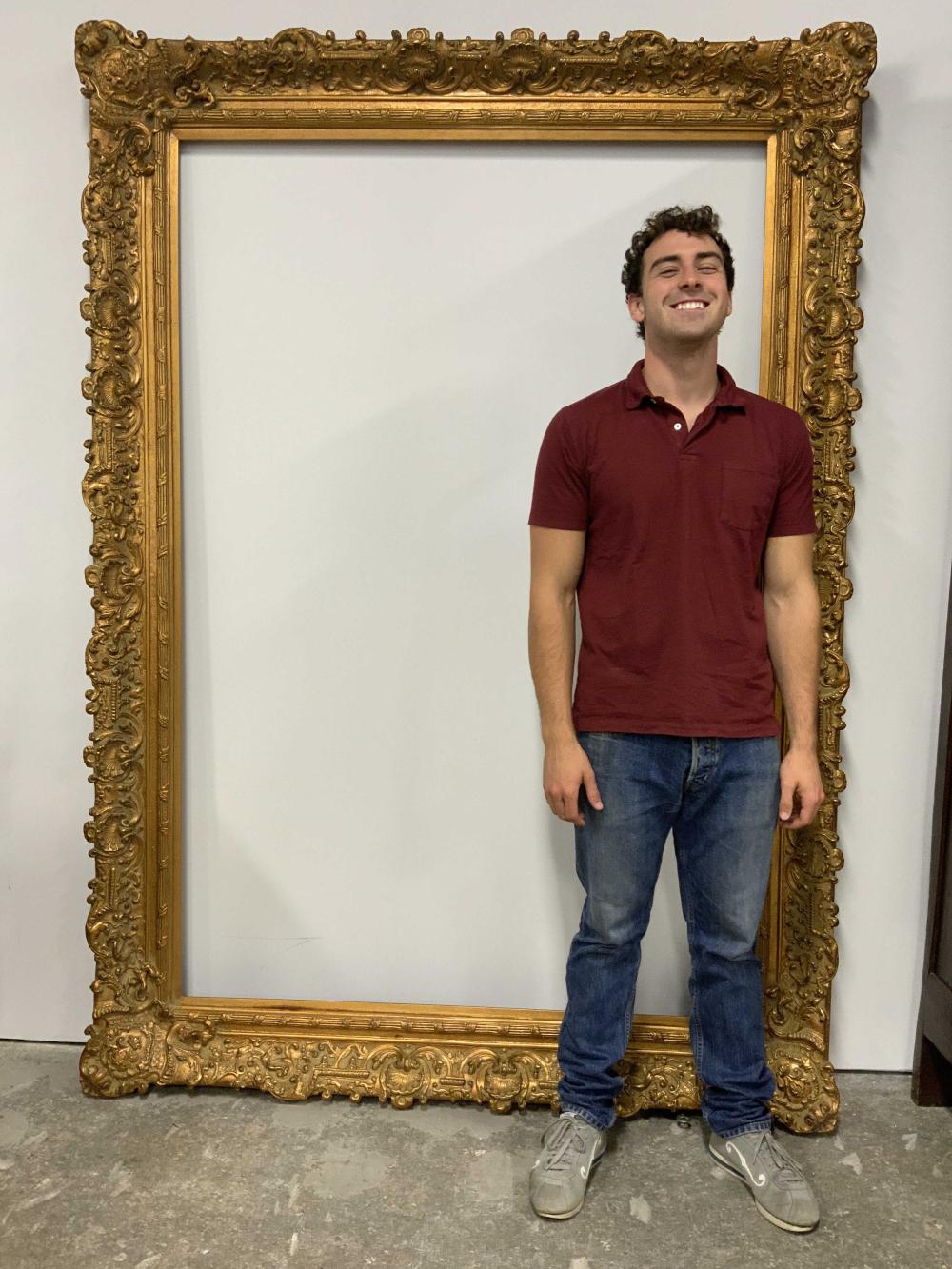 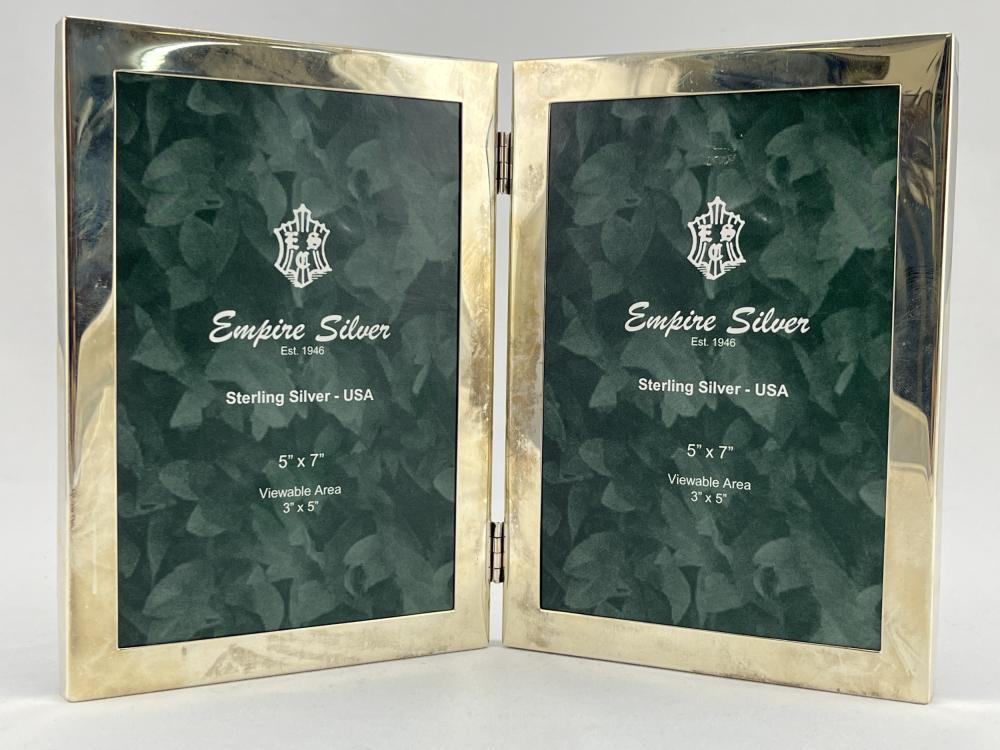