For almost as long as patients have taken oral medications, daily doses have been stored away and organized in pill boxes. Collectible pill boxes are artifacts of more civilized points in history when storage was as much an art form as it was a functional need.

Antique pill boxes were handcrafted from a range of materials, often made of tin, copper, jade, gold, silver, or bone. Some of the earliest examples were carved from wood, the most readily accessible medium at the time.

Pill boxes created by skilled artisans using sophisticated techniques tend to do well at auction. These include repoussé, mosaics, enameling, and figure sculpting. Collectors often seek out antique Chinese and Italian silver boxes and those created by notable jewelers and designers as well.

For collectors, no matter how simple or ornate the exterior, vintage pill boxes have a mysterious quality. They denote a trace of something that has witnessed days past, providing a visible vestige of a simpler yet more refined era, and offering a small reminder of a time when the decorative arts stood at the height of combined utilitarianism and artistry. 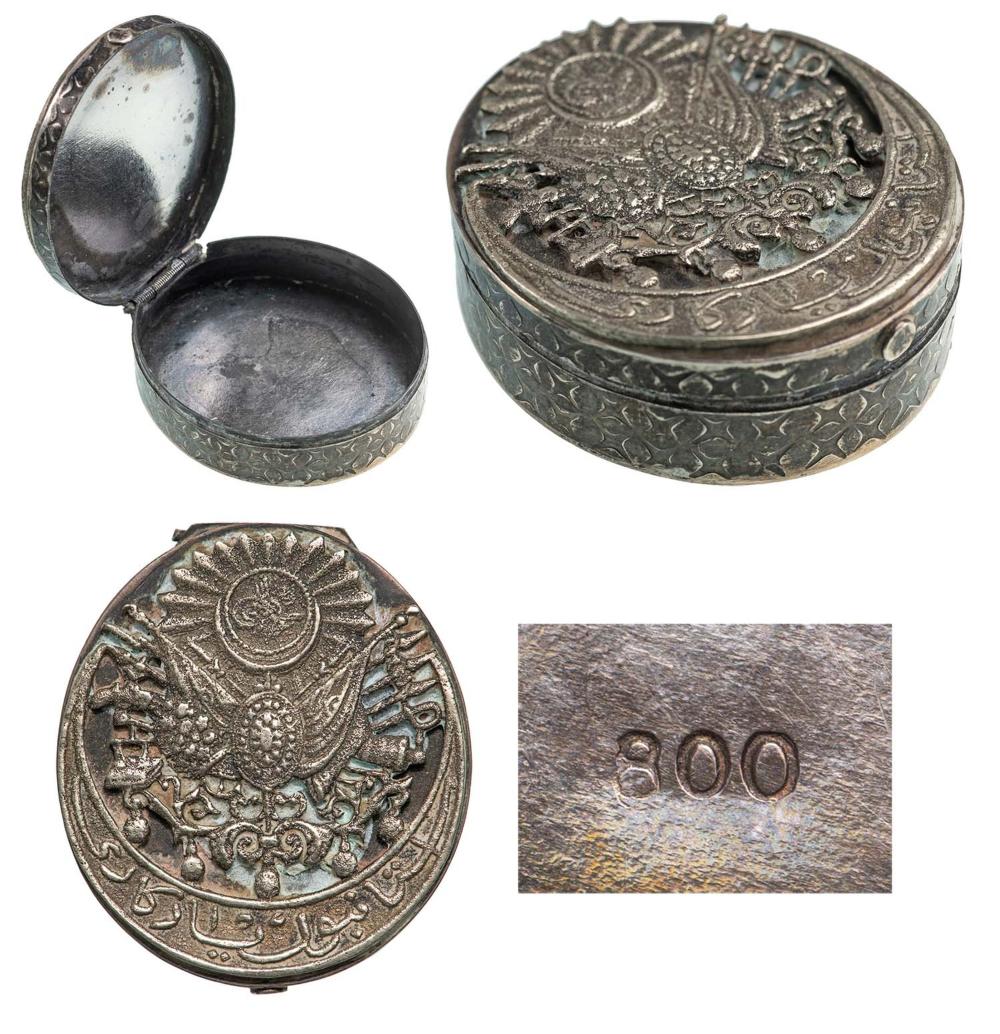 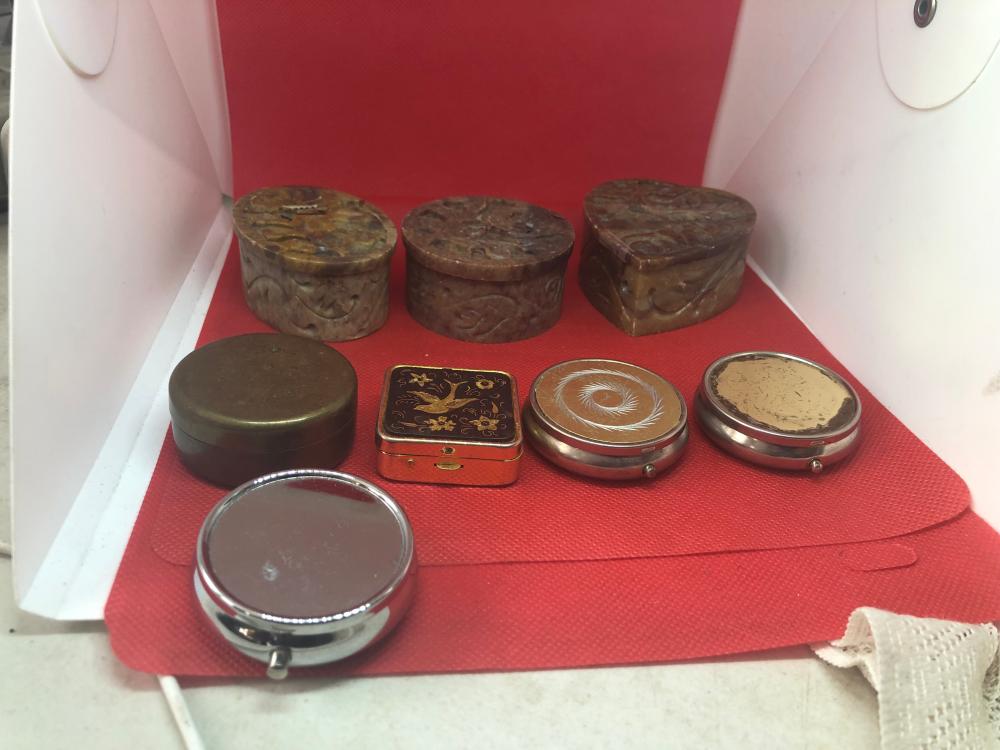 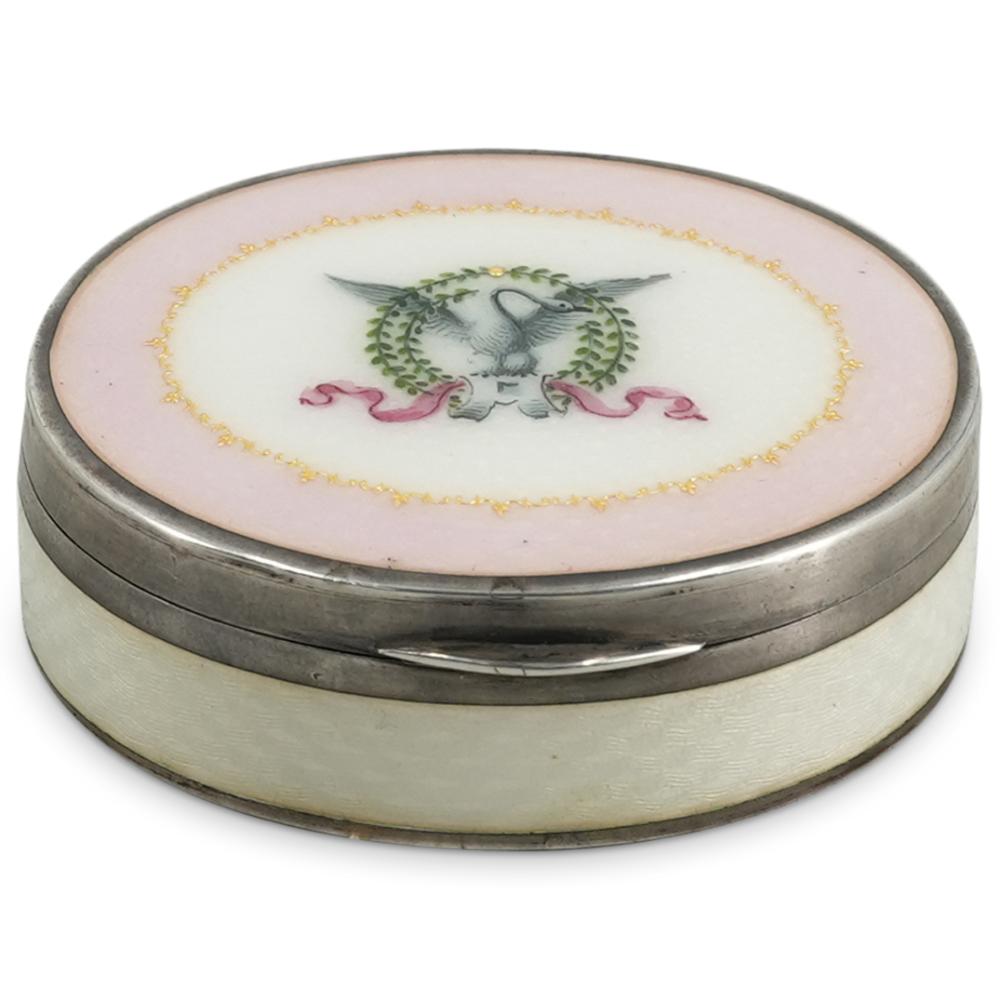 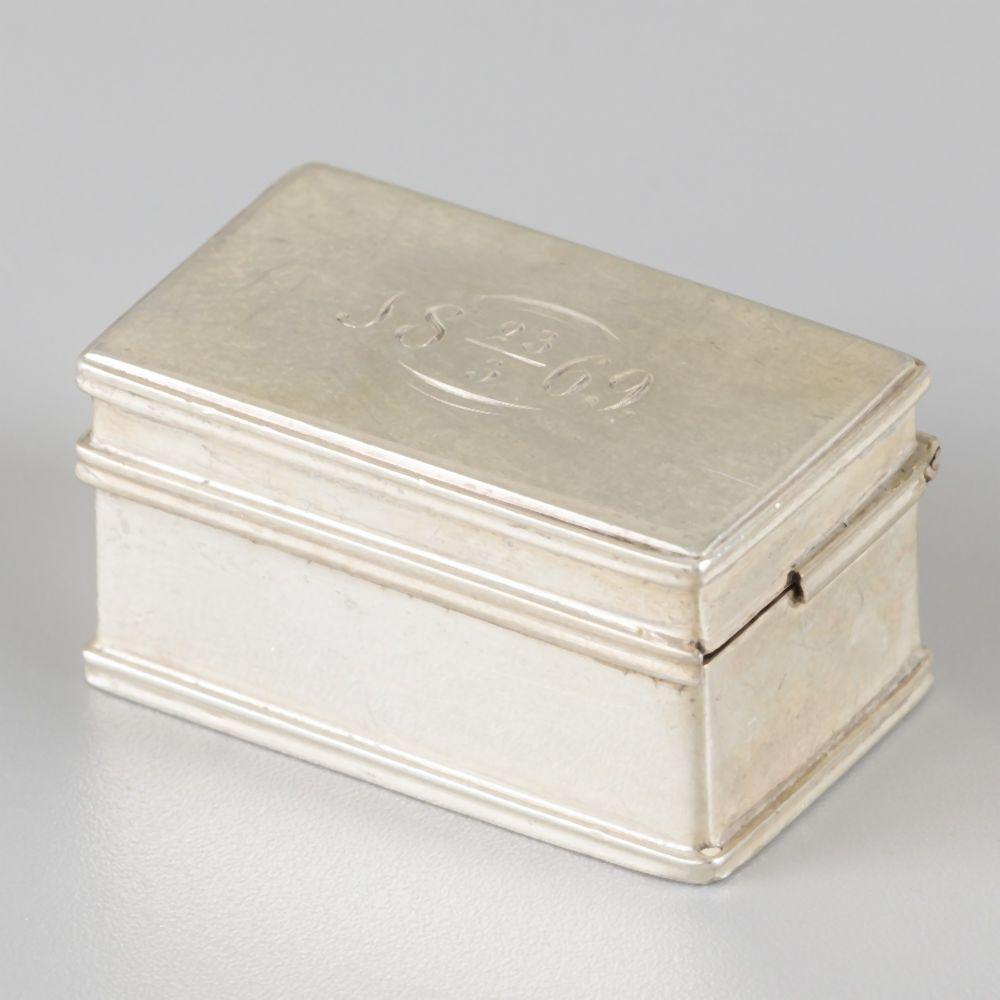 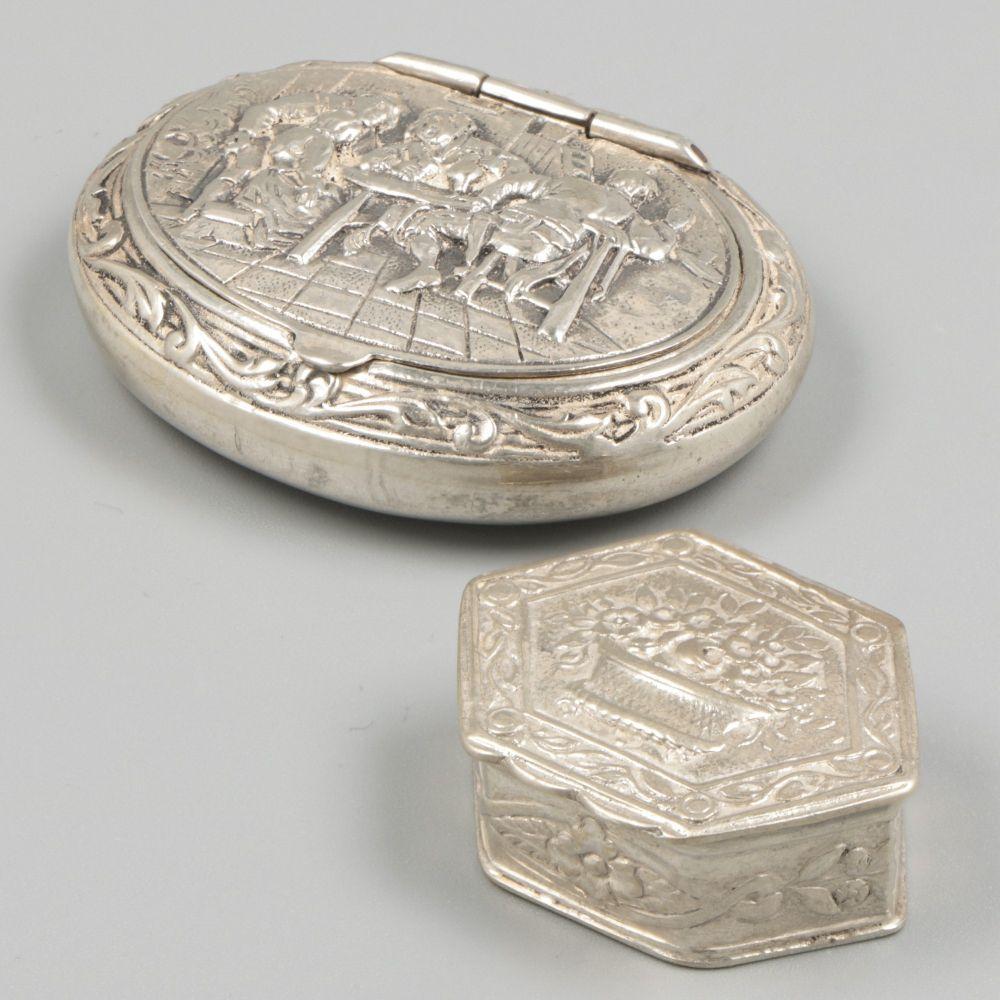 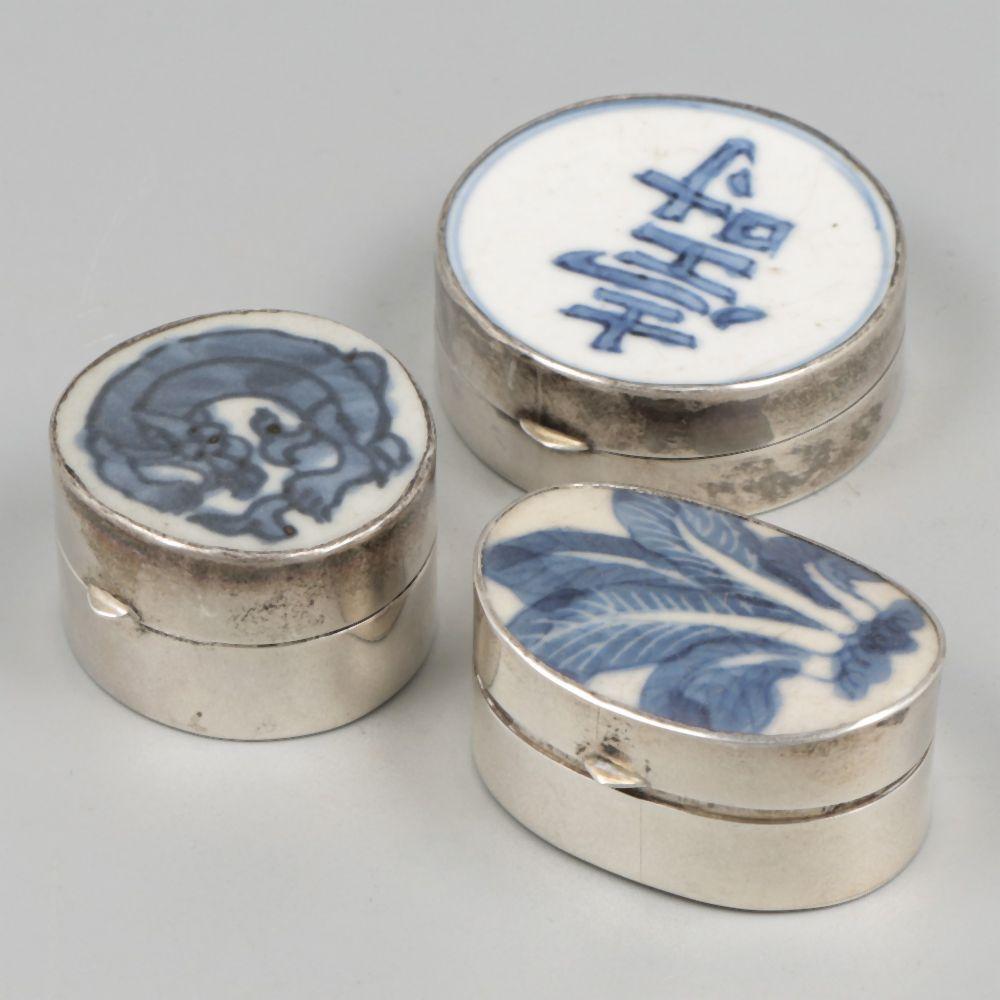 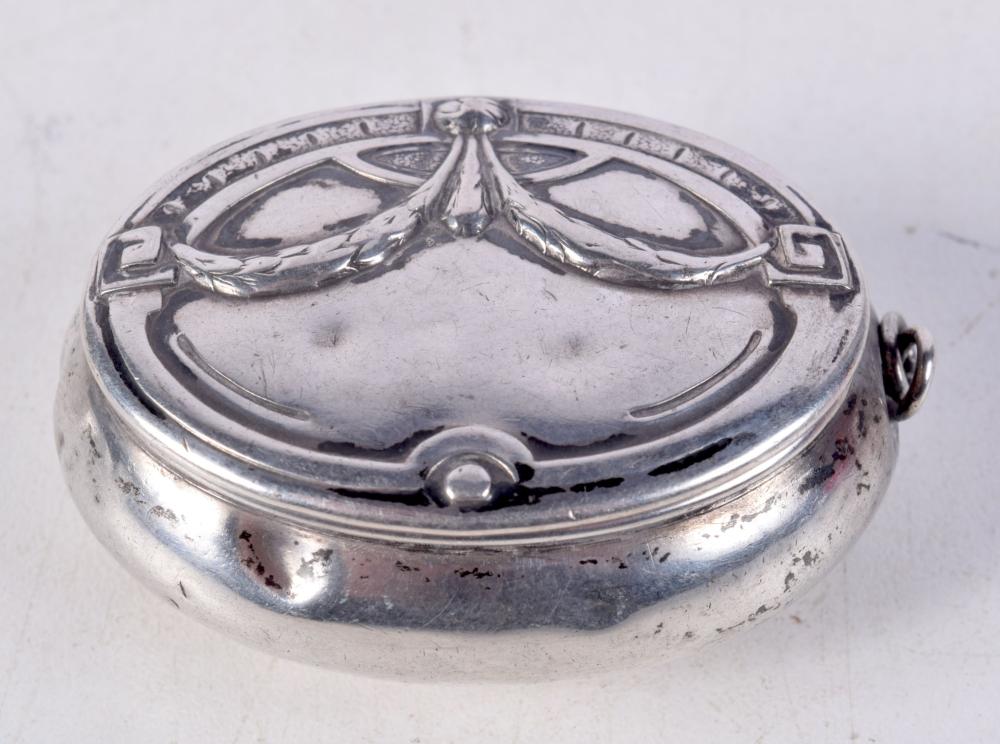 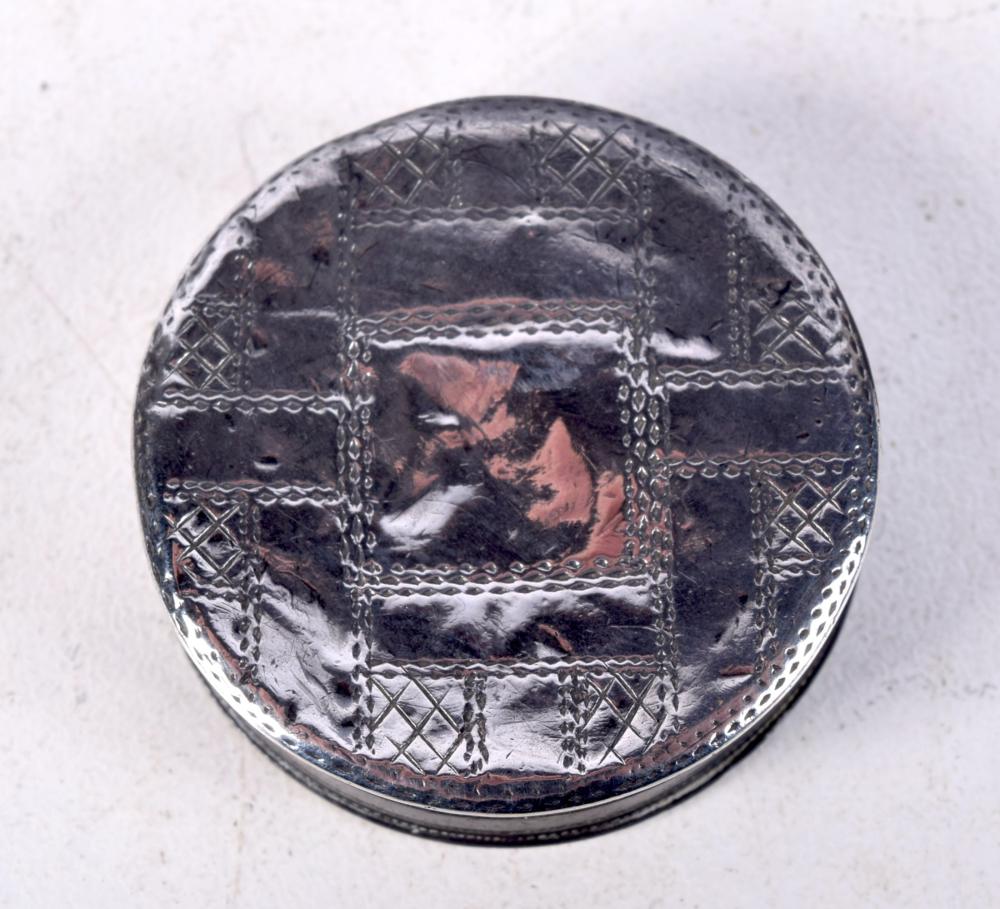 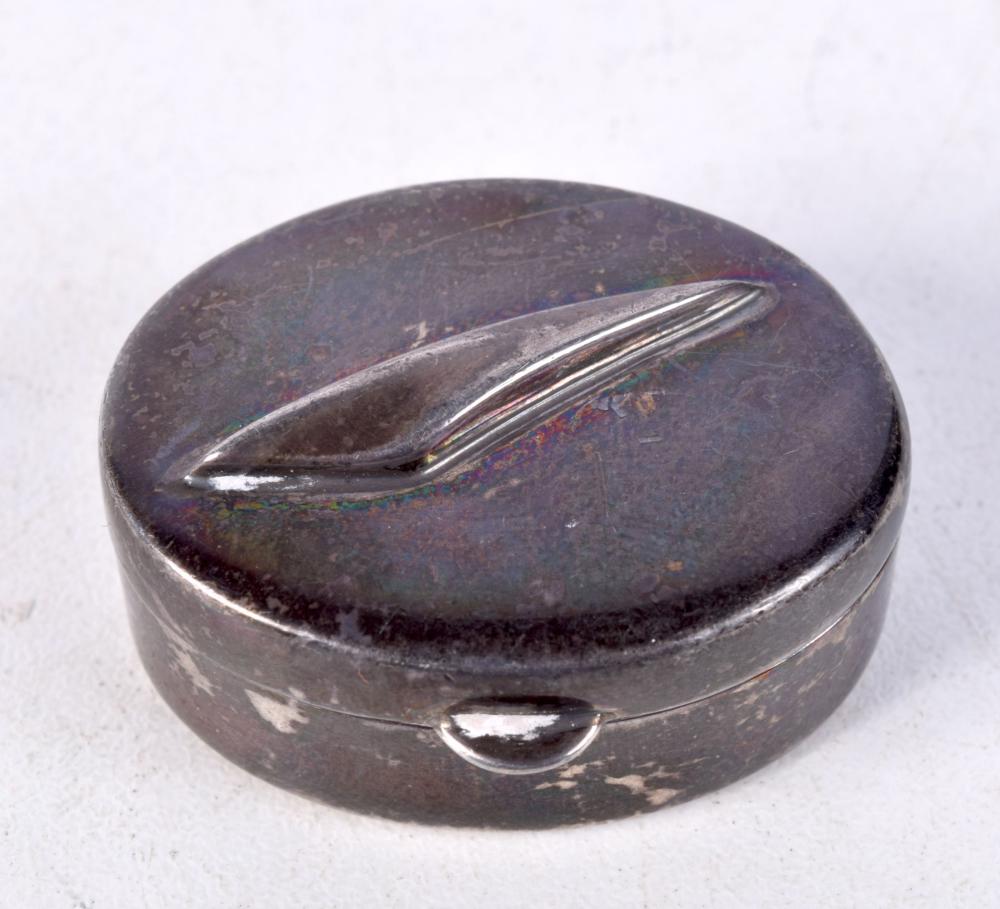 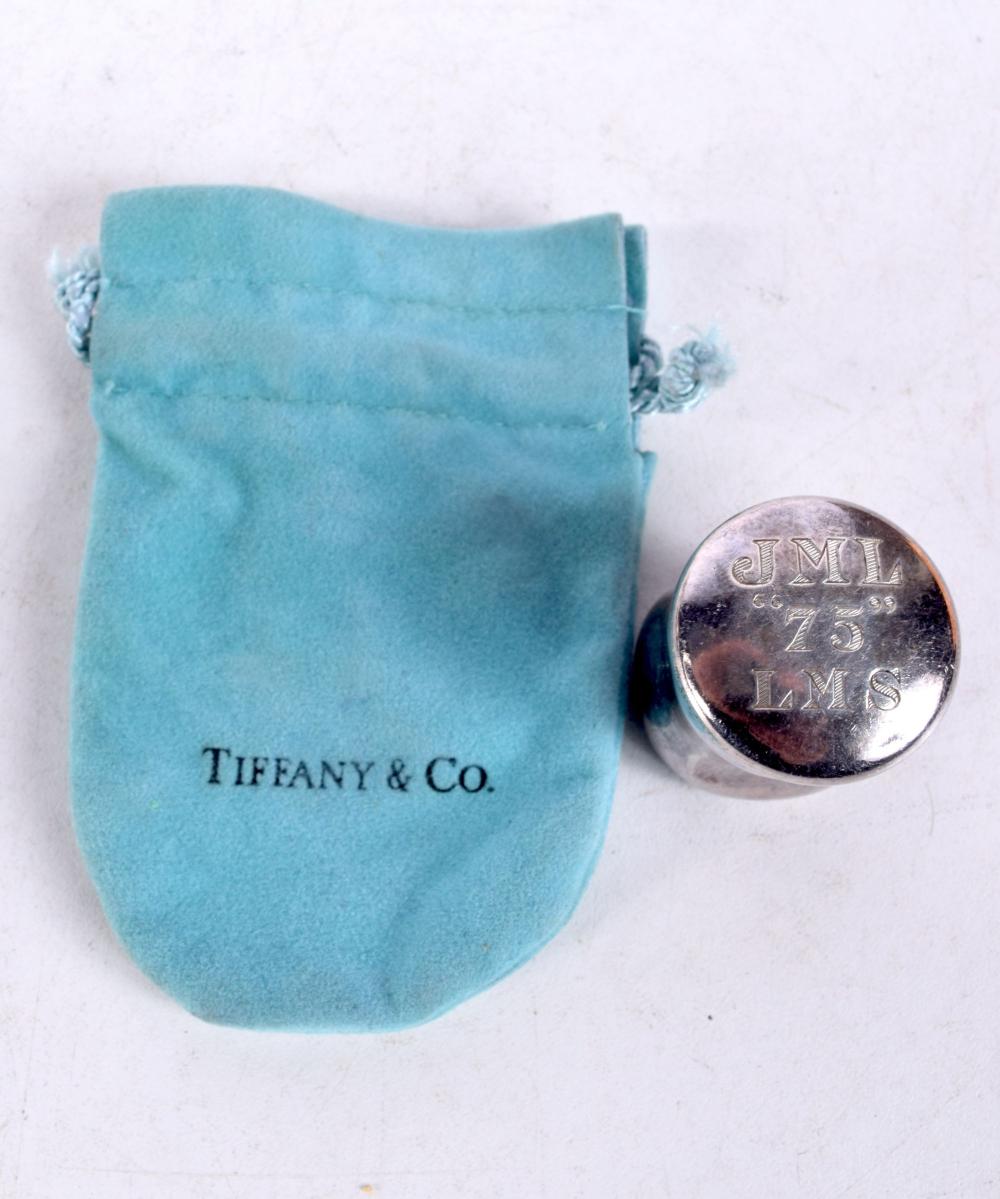 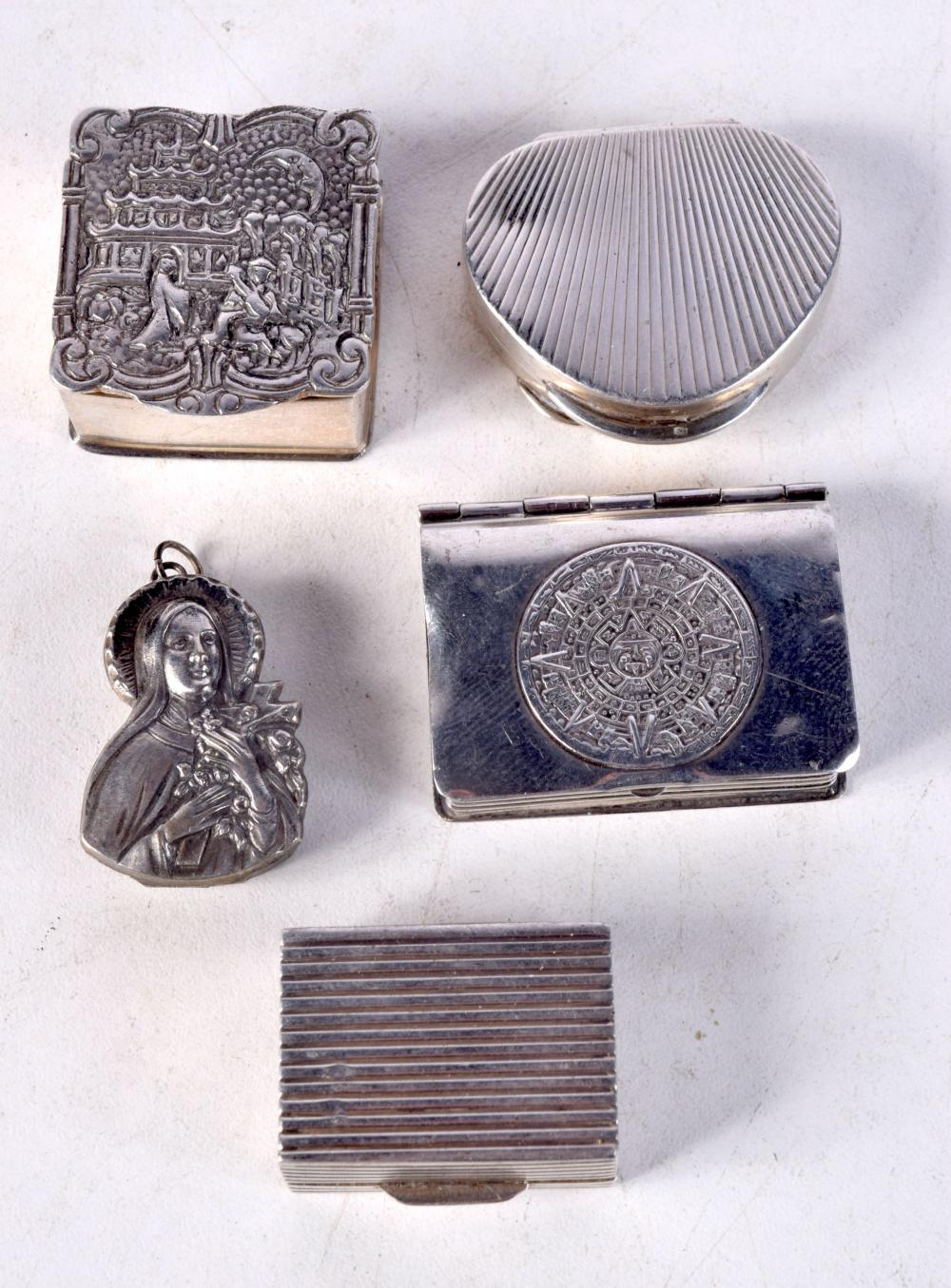 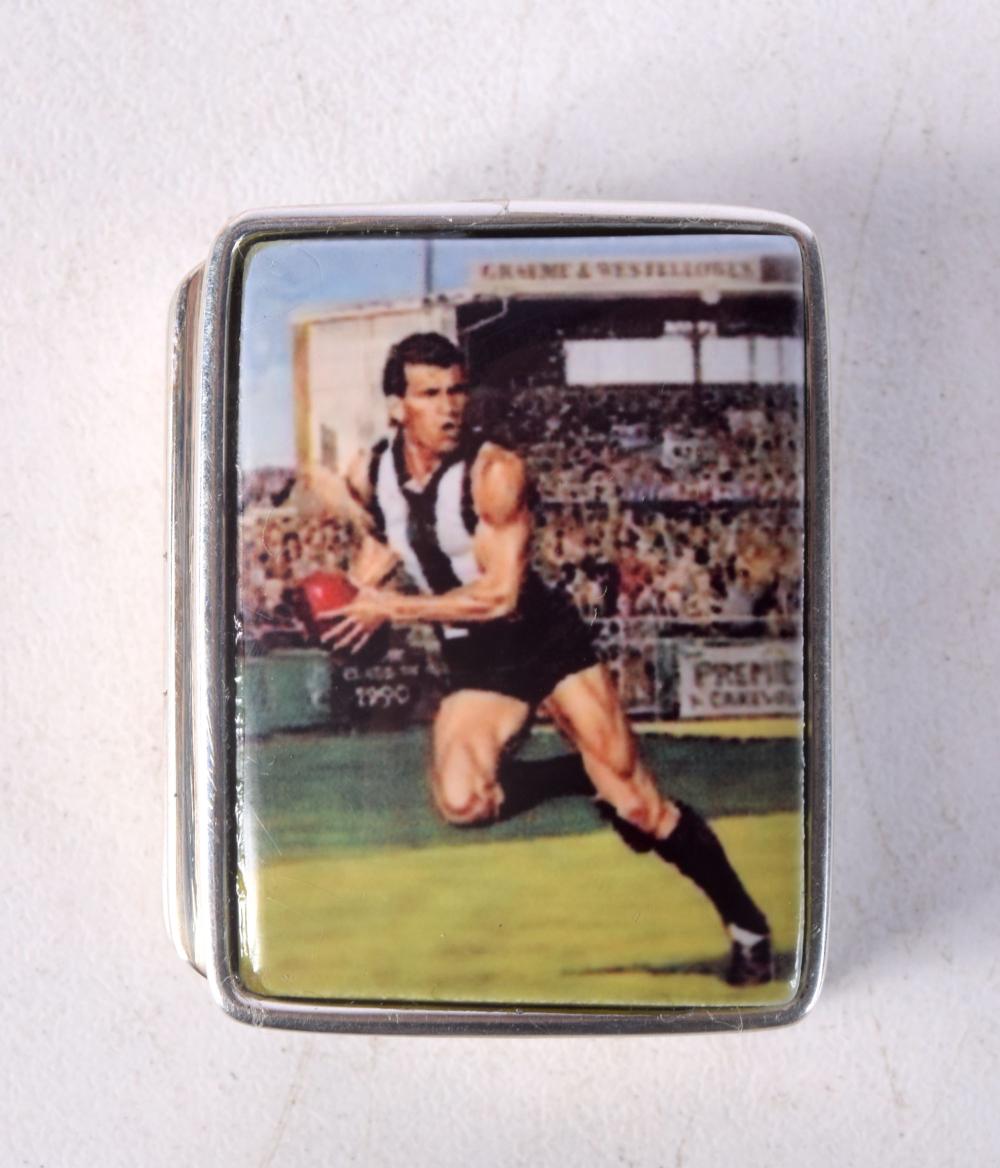 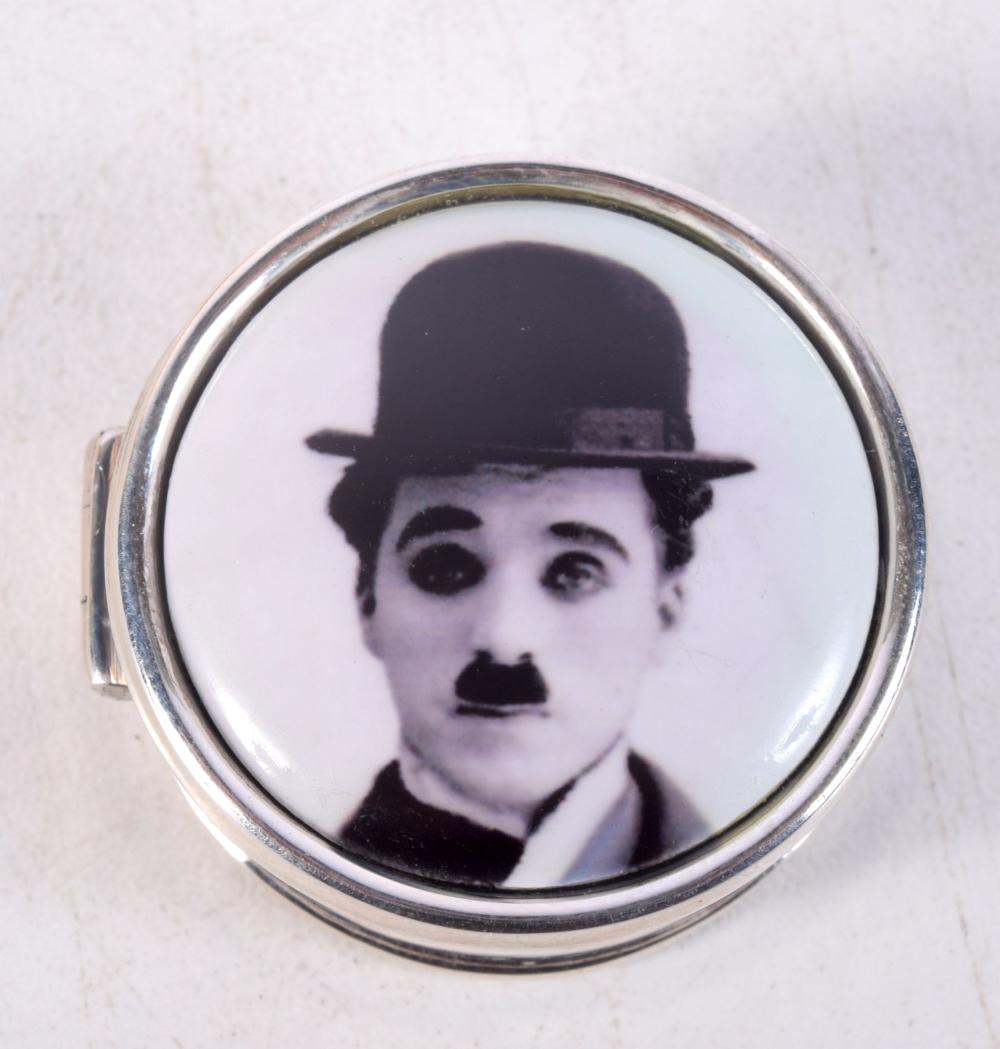 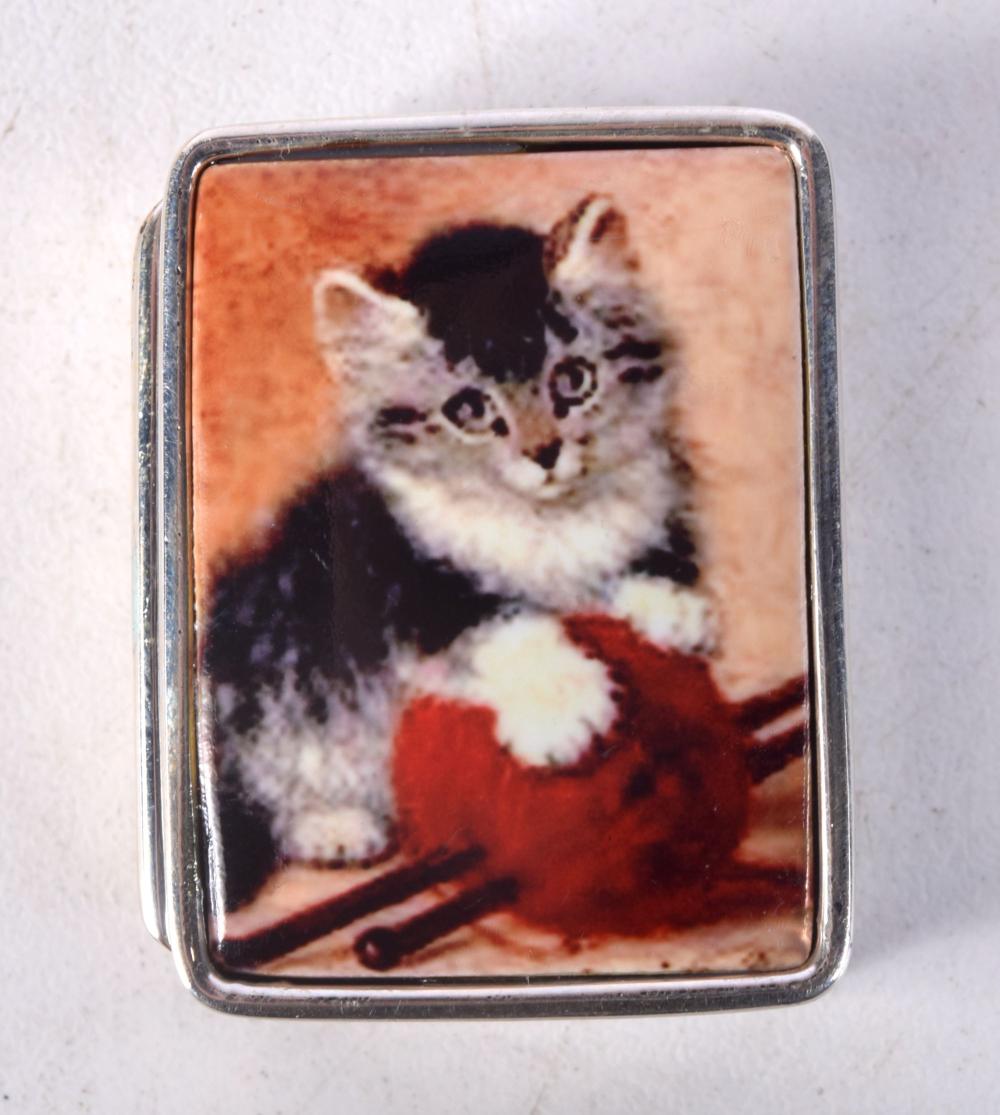 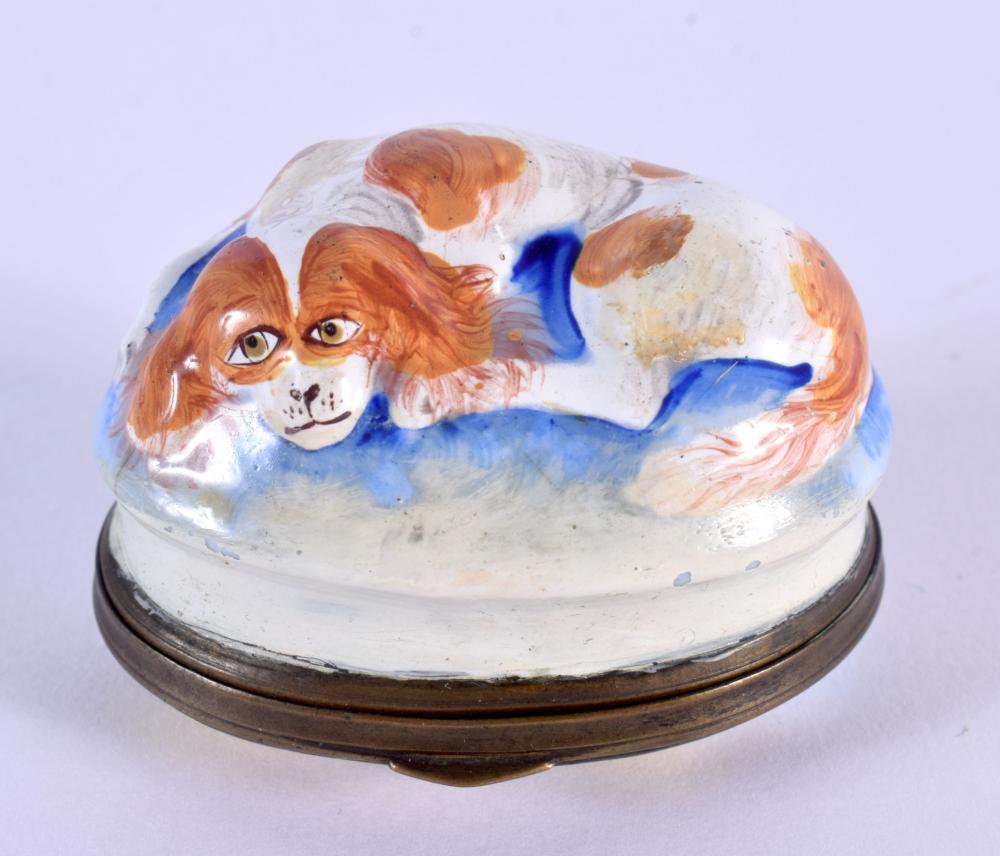 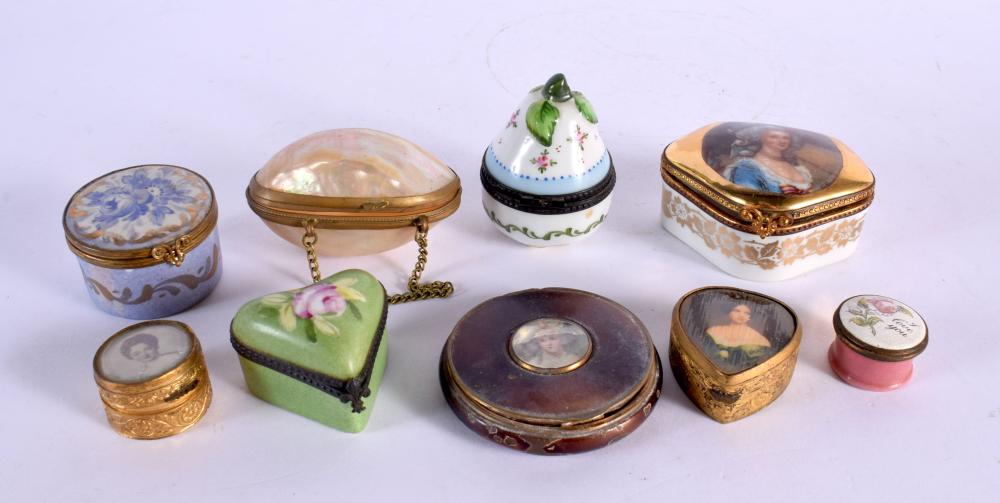 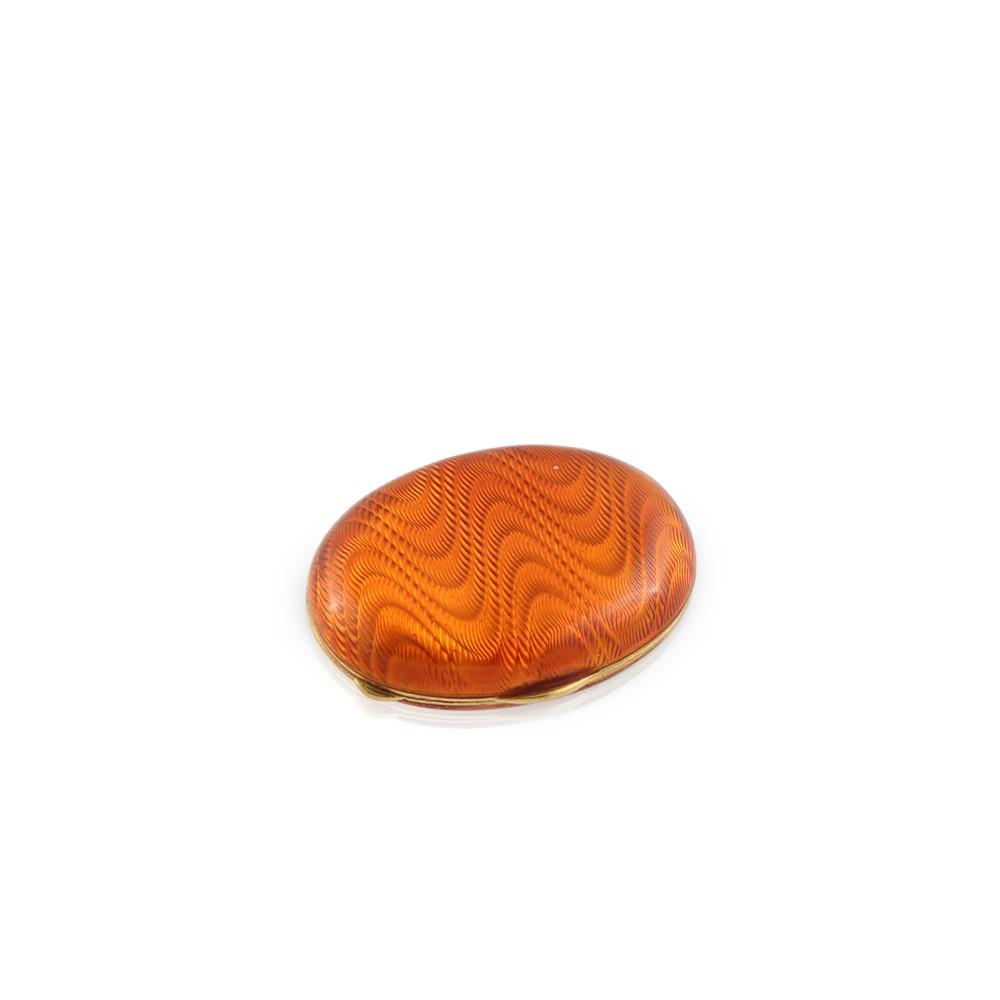 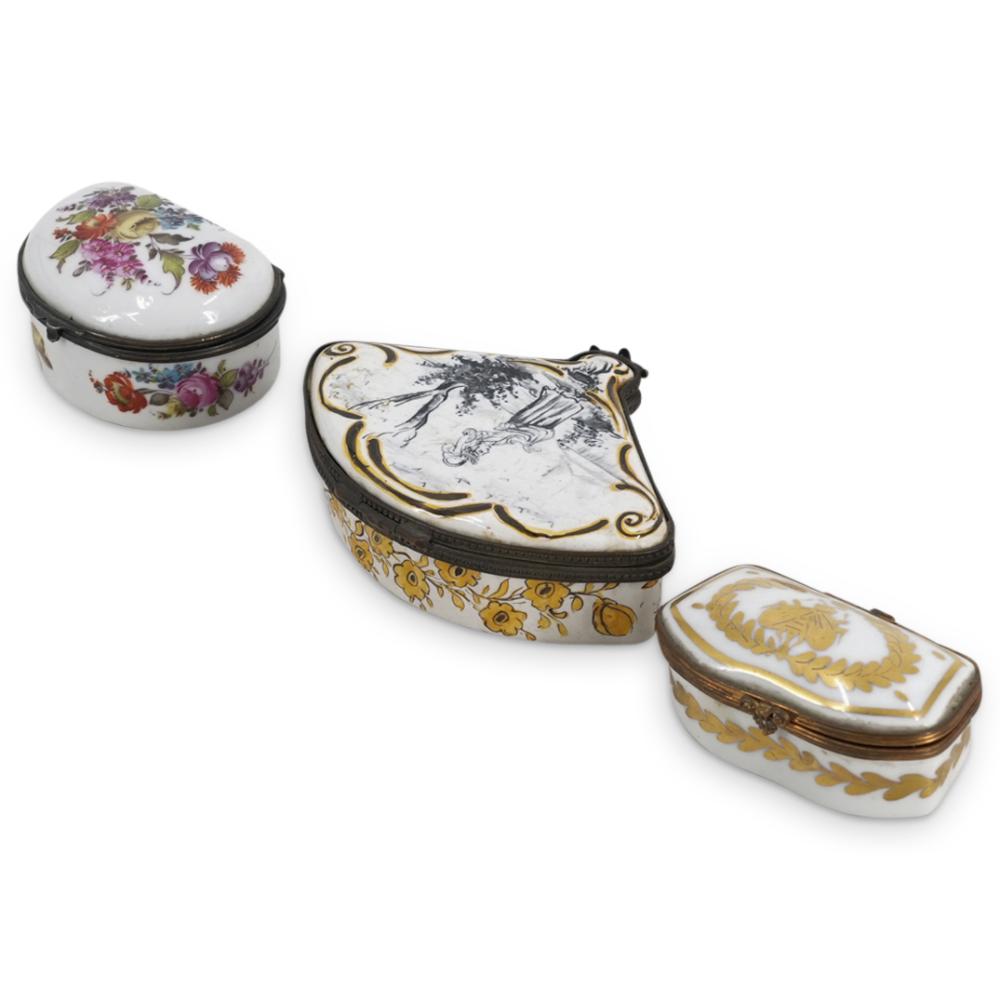 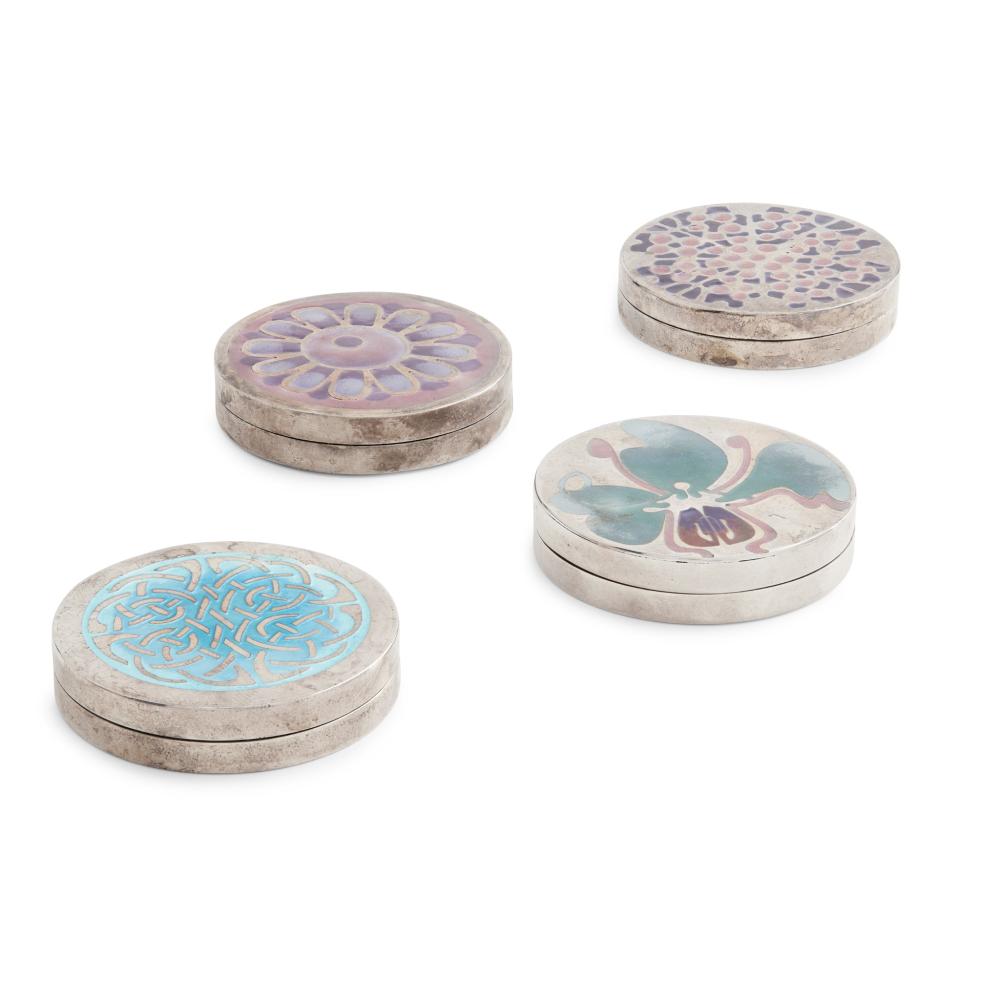 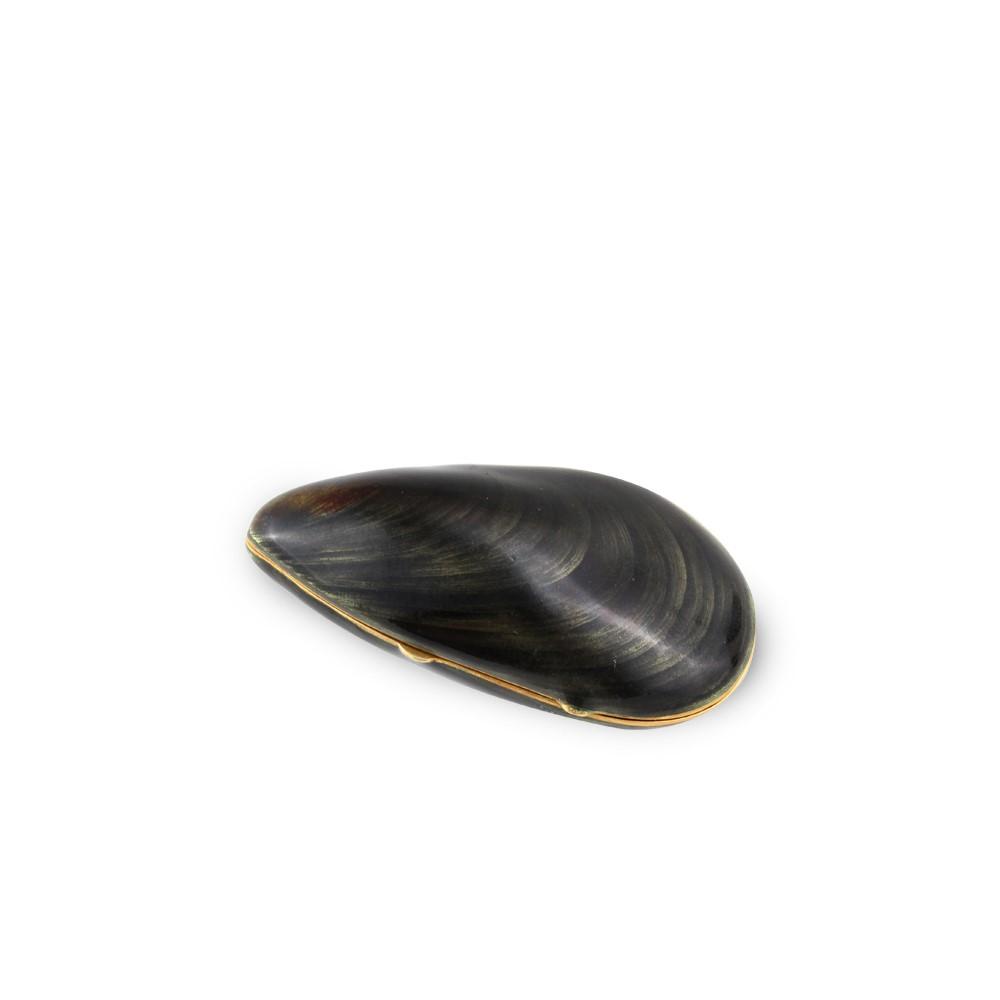 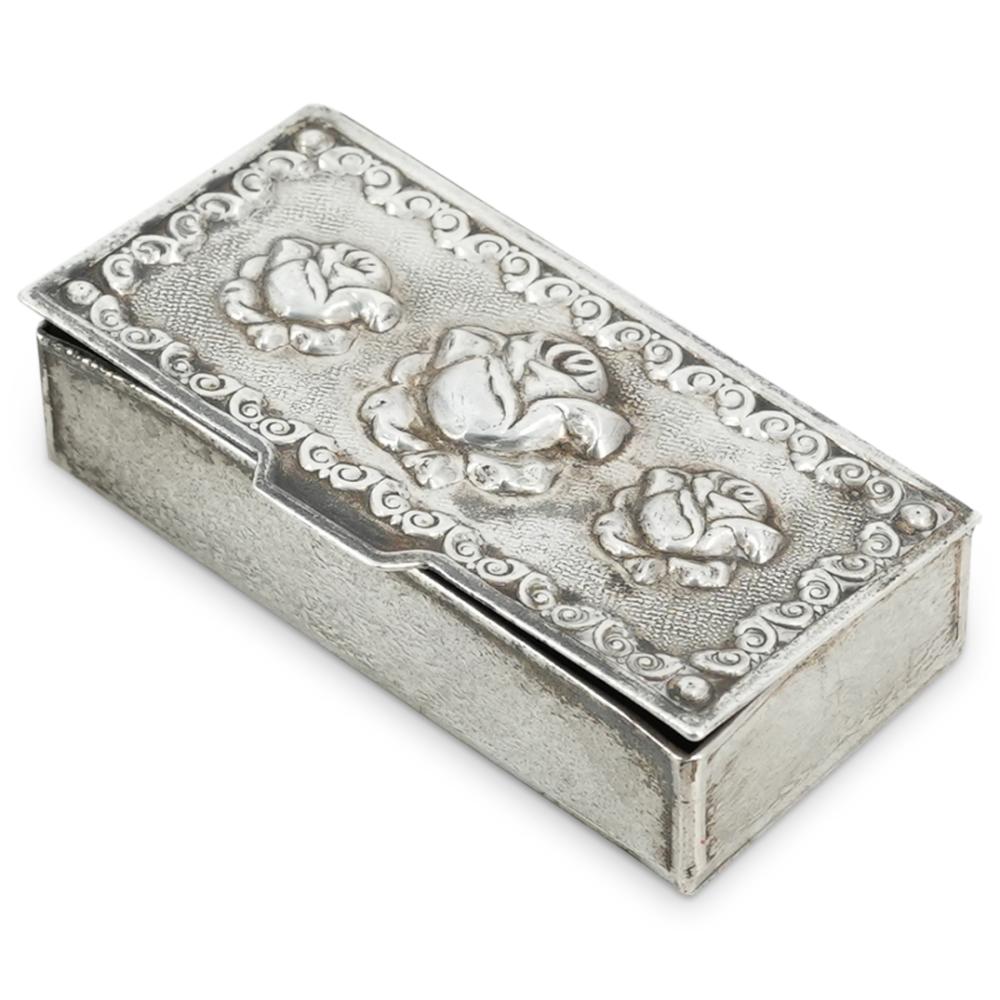 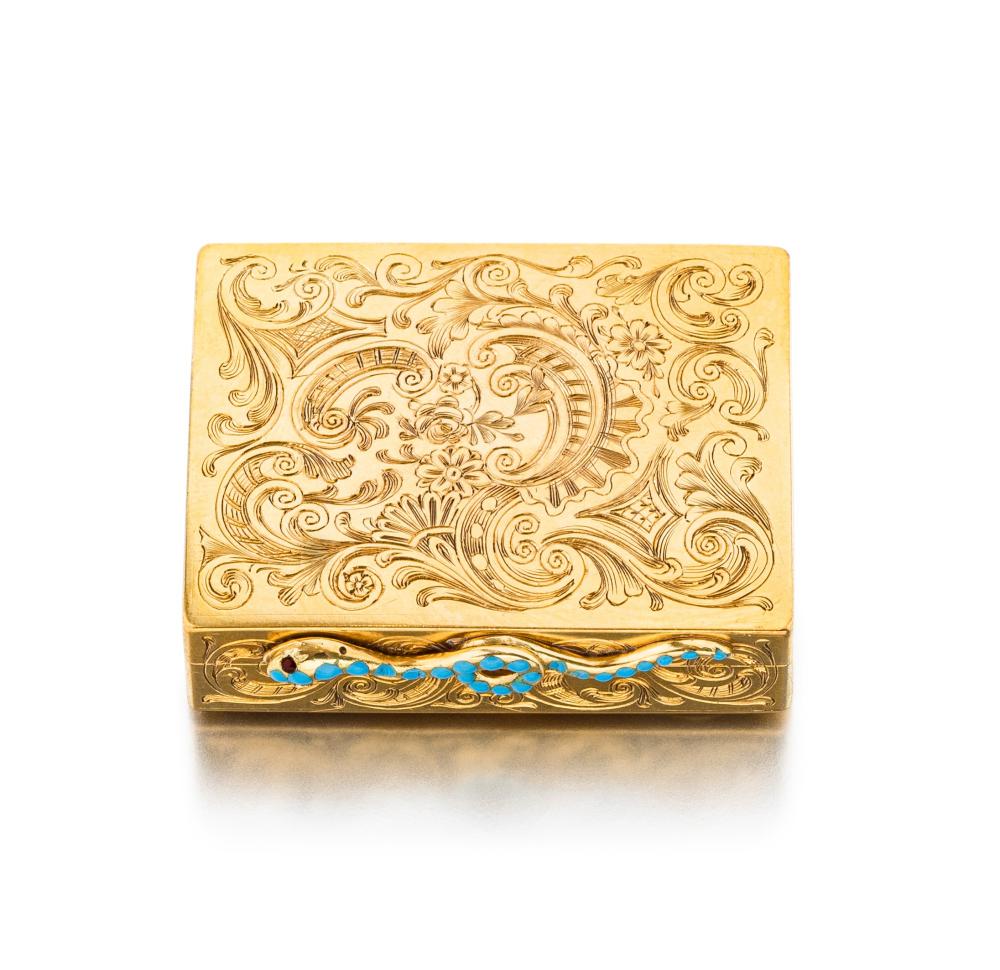 A gold and enamel pill box, second half 19th century 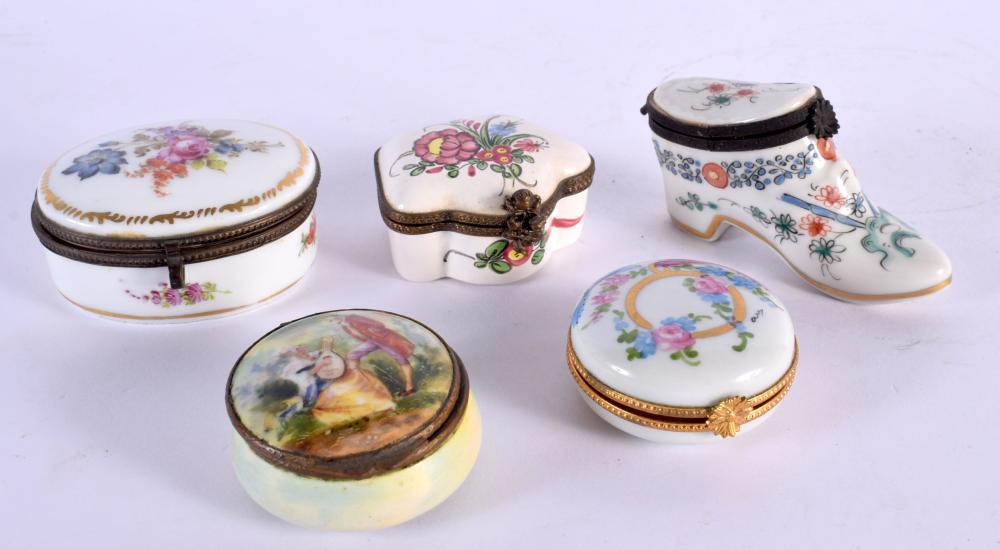