Pin ups grew in popularity during the world wars. In World War I, women in uniform were shown on military recruiting posters. During World War II, pin ups became enormously popular, as the art was promoted as a way to help keep morale up among the troops. The Varga girls were the most popular pin ups during this time period and many of these vintage pin ups are still well known today. Hollywood stars also appeared in pin up pictures to support the troops. The most well known of these is the picture of Betty Grable showing off her famous legs.

Pin ups became more revealing after 1953 and the introduction of "Playboy" magazine. Marilyn Monroe became famous as a pin up girl through her appearance in "Playboy." Famous pin ups girls from the '60s and '70s include Ursula Andress, Raquel Welch, Cheryl Tiegs, and Loni Anderson. 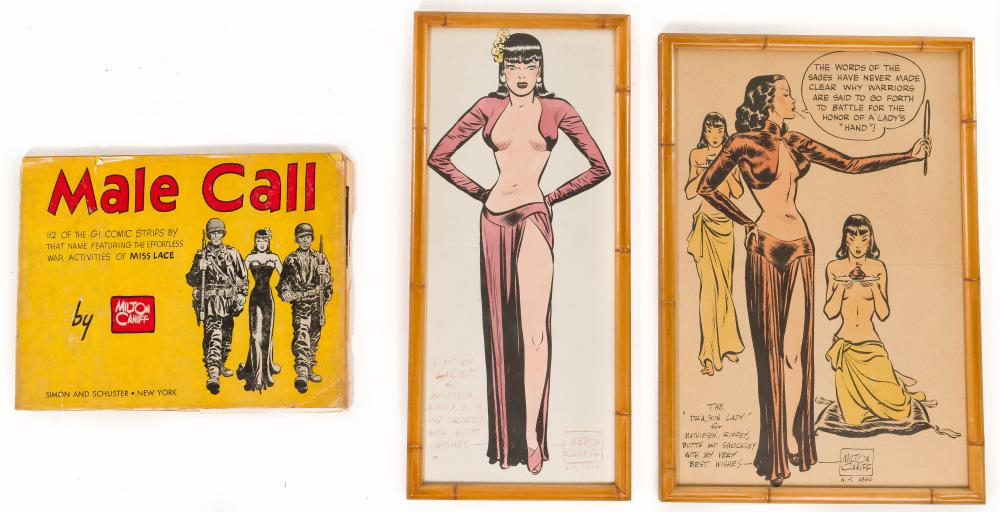 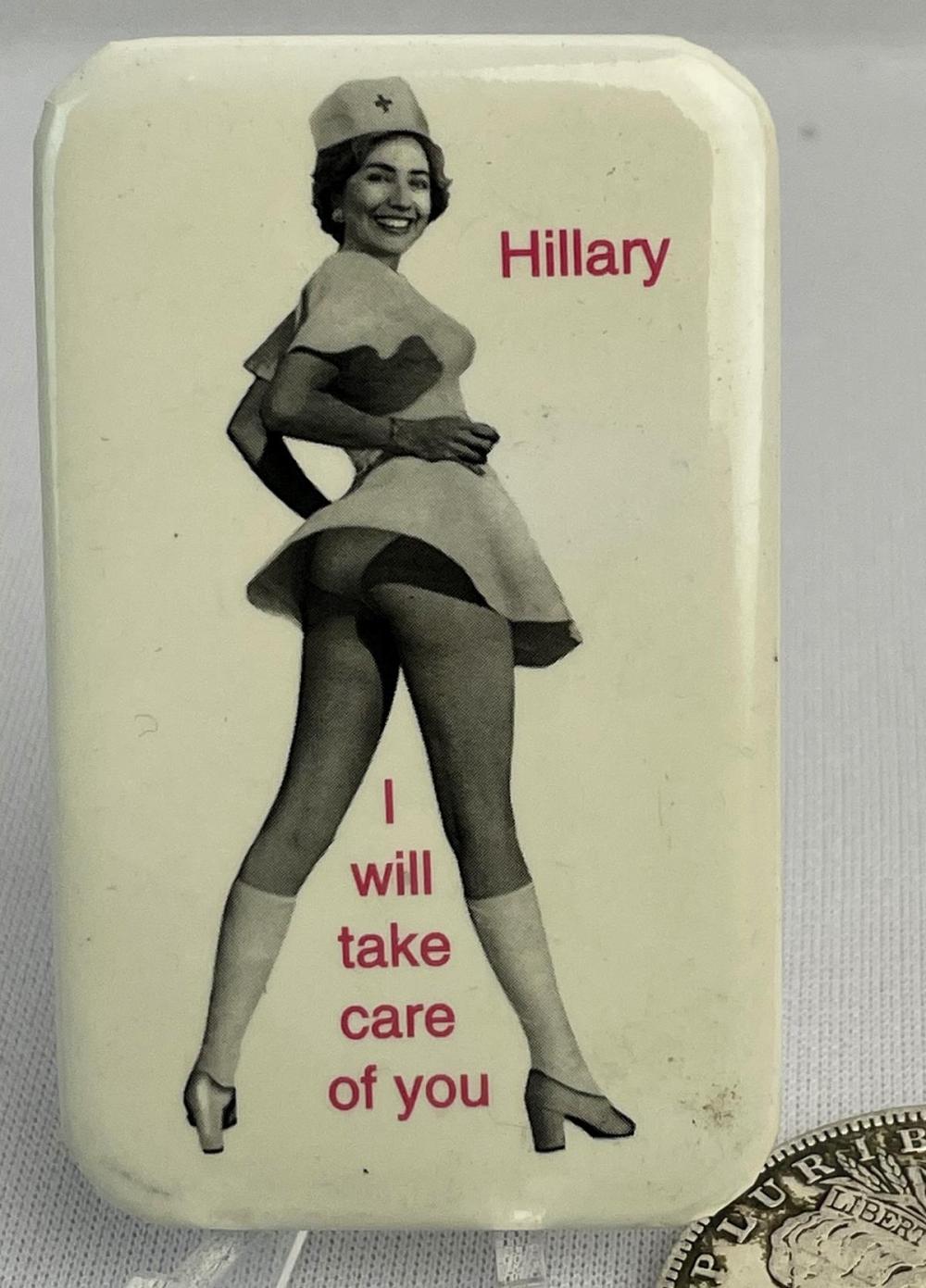 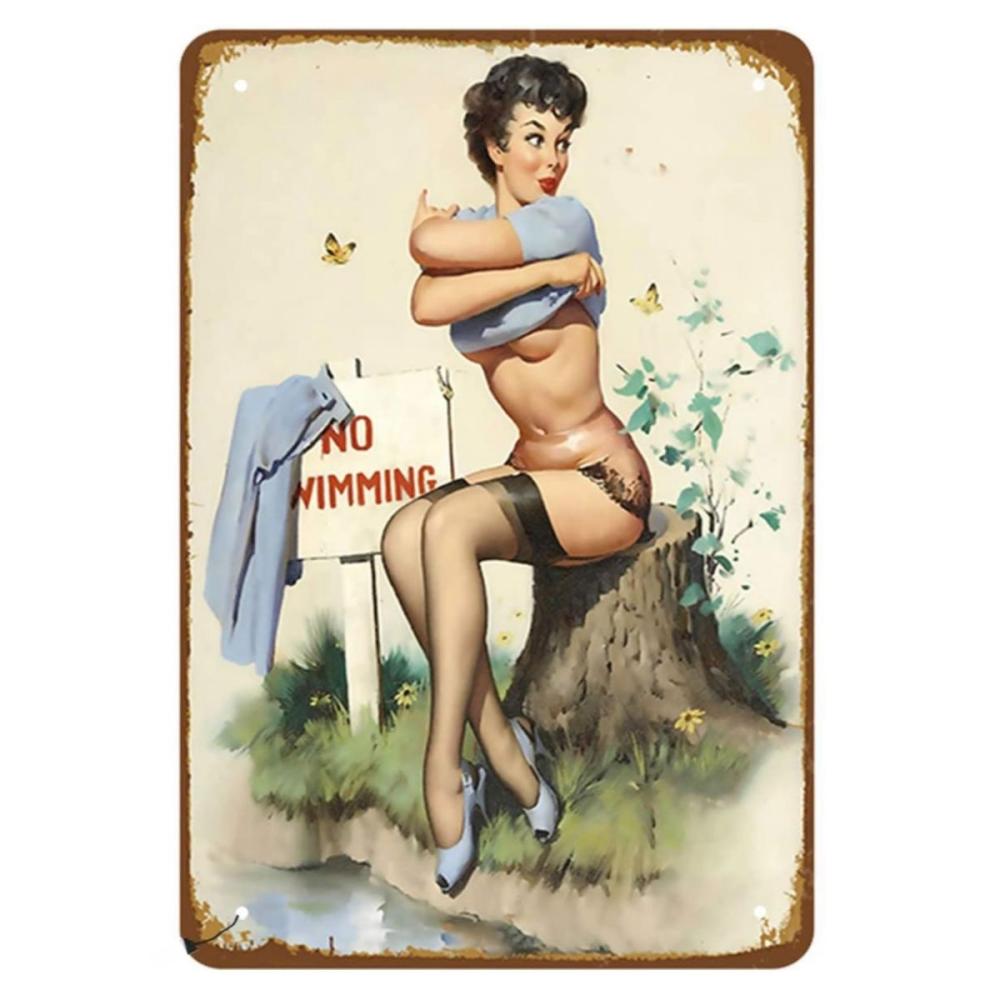