Pink Floyd rose out of the London underground in 1965, putting a psychedelic twist to modern rock and forging a new style some would call progressive or hallucinatory. With widely successful studio albums such as “The Dark Side of the Moon” and “The Wall,” the group is considered by some to be one of history’s best rock bands.

In its early years, Pink Floyd consisted of four members: Roger Waters, Syd Barrett, Richard Wright, and Nick Mason. Just a year after their debut album, Barrett left the group, and David Gilmore replaced him on guitar while Waters assumed the role of lyricist. Despite the loss of Barrett and the apparent inter-member struggles, Pink Floyd prospered during the '60s and '70s, producing some of their best-selling albums. In 1979, Wright left the band, and by 1985, Waters made his exit. The following year, Pink Floyd was inducted into the Rock and Roll Hall of Fame. By 2005, they were inducted into the U.K. Hall of Fame.

A collector seeking Pink Floyd memorabilia will find the concert poster and vinyl markets quite popular, as production of both were at historical heights during the '60s and '70s. Any authentic, signed items by its members will become increasingly rare. 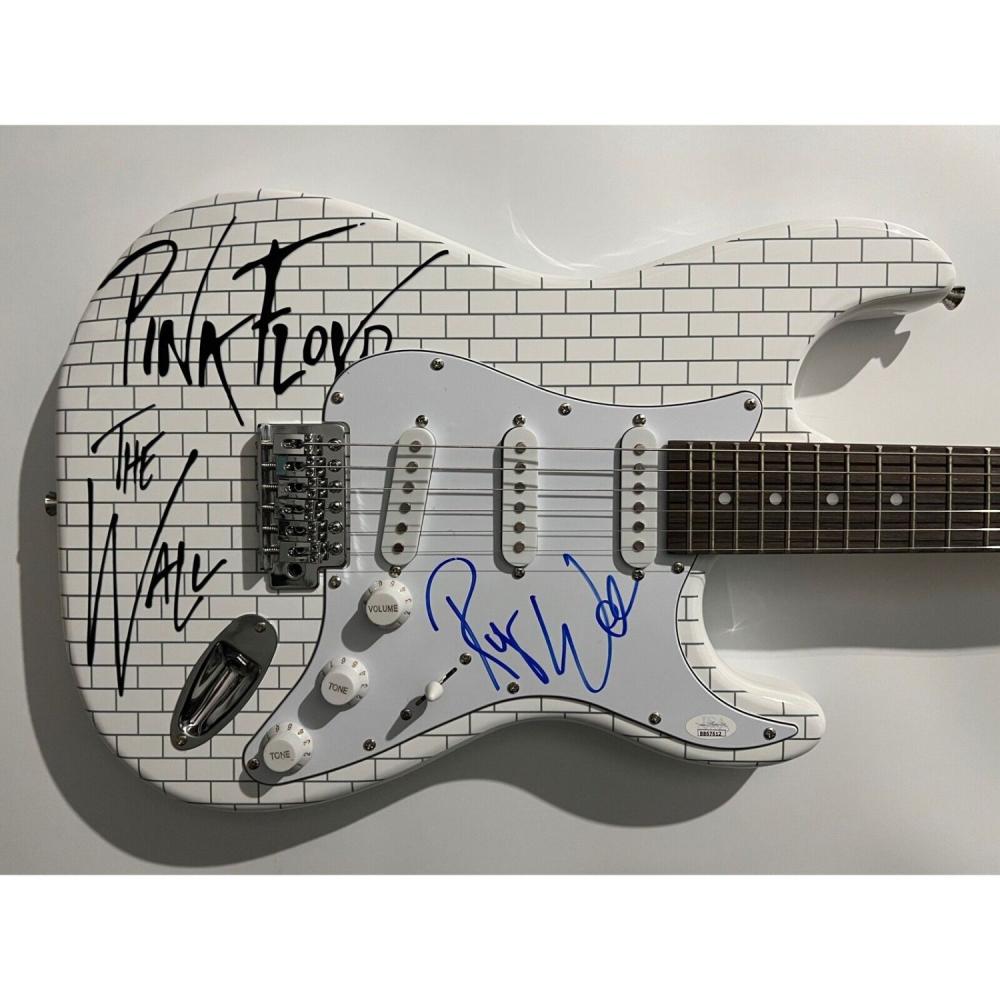 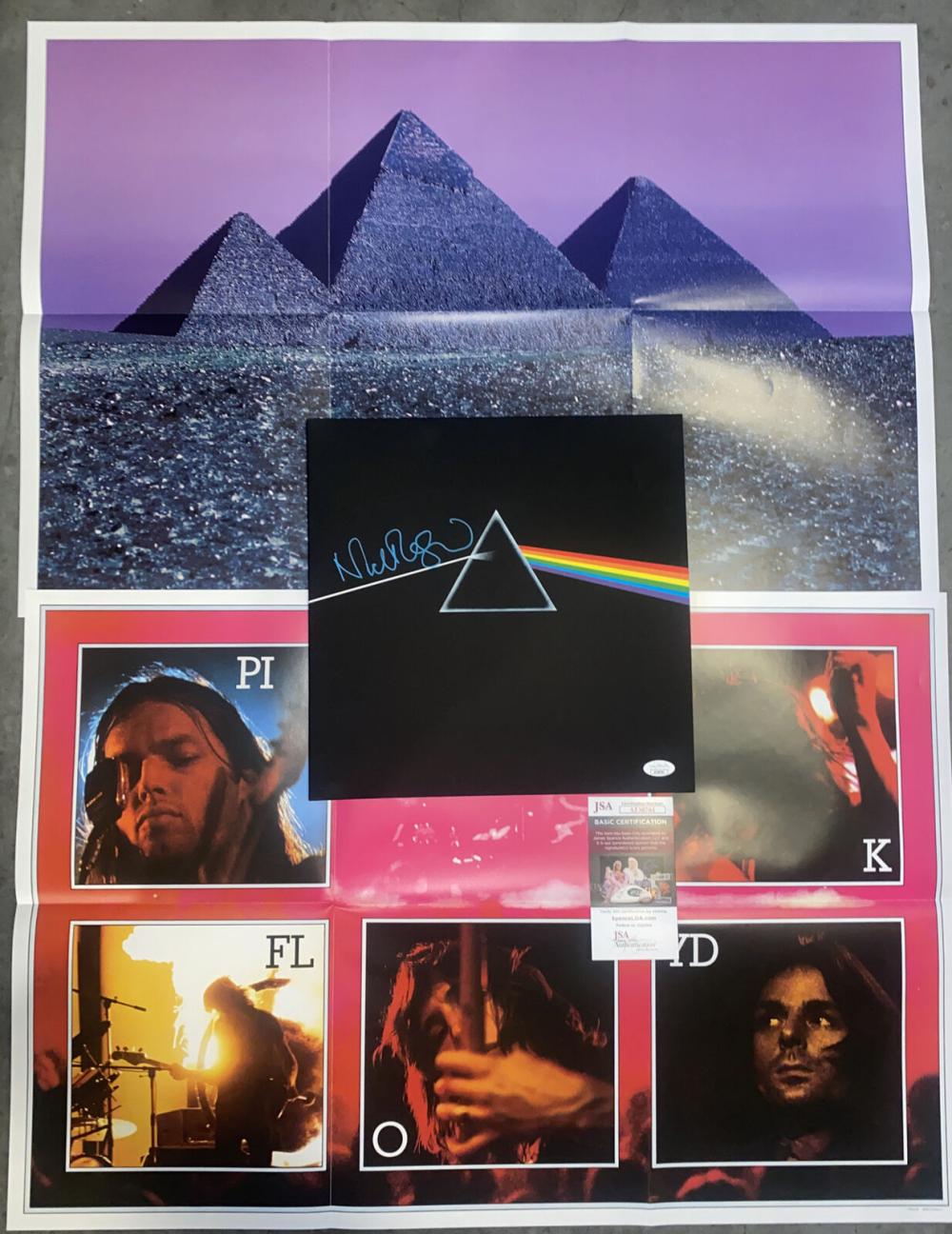