Playing cards first appeared in China as early as the 9th century. The popularity of card games spread from China to the Middle East, including Persia and Egypt, where examples of playing cards have been found that date back to the 12th and 13th centuries. Playing cards spread to Europe in the 14th century. Many different card designs and suits have been found during this time period, as every region wanted to personalize their card games.

Playing cards had many different suits over time. Suits from Egypt included cups, coins, swords, and polo sticks. When playing cards traveled to Europe, suits went through several evolutions until the French developed the clubs, diamonds, hearts, and spades of today. Cards were also revised by Europeans in the late 14th century to represent royalty, including kings, queens, and knaves.

The oldest surviving vintage playing cards today date from the 15th century and depict pictures of animals, plants, flowers, and birds. These early cards were hand painted. Cards were made from rough paper stock that contained linen until after World War II, when plastic-coated cards were produced. Collectors often seek out playing cards with specific advertising logos or picture themes. 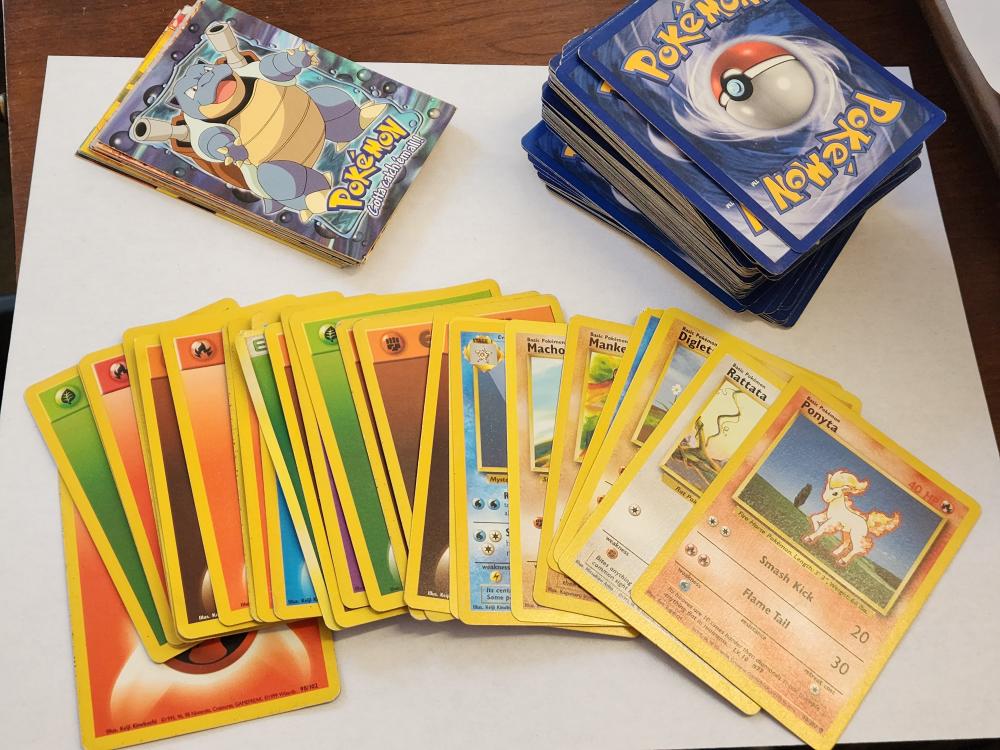 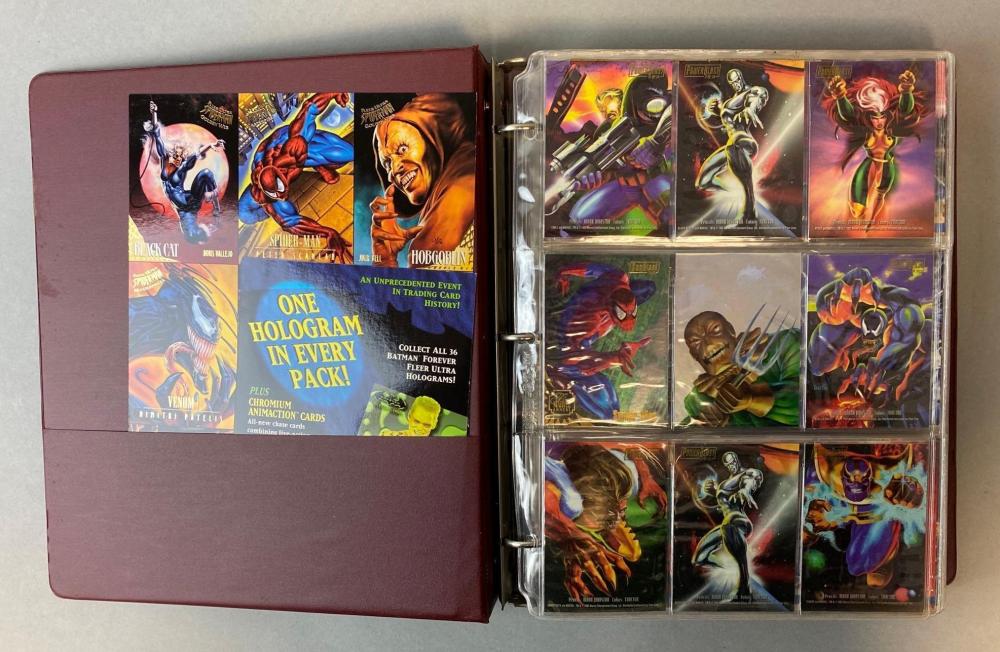 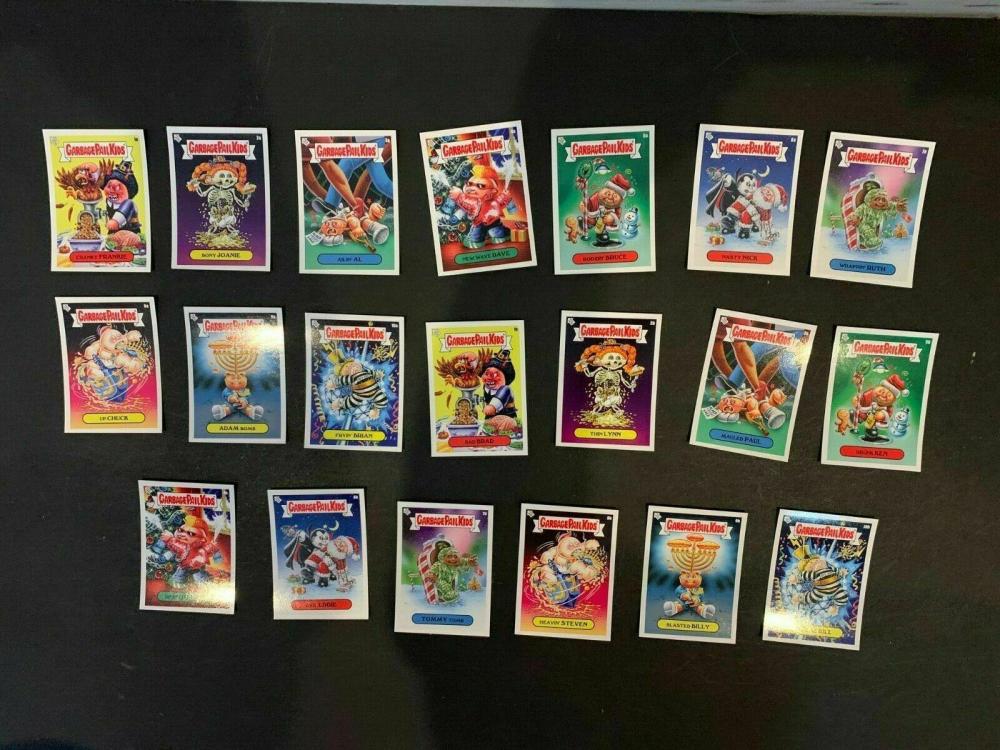 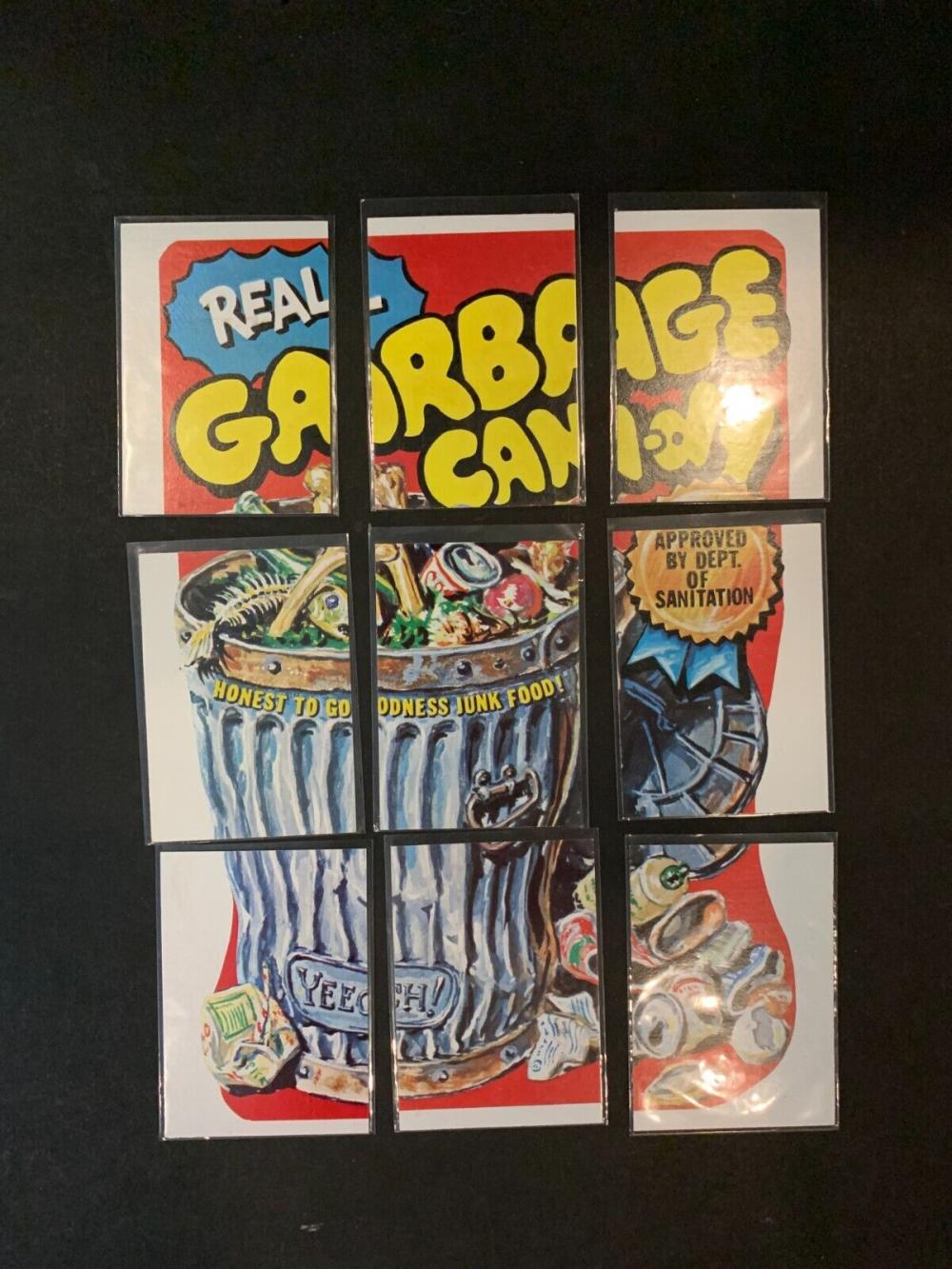 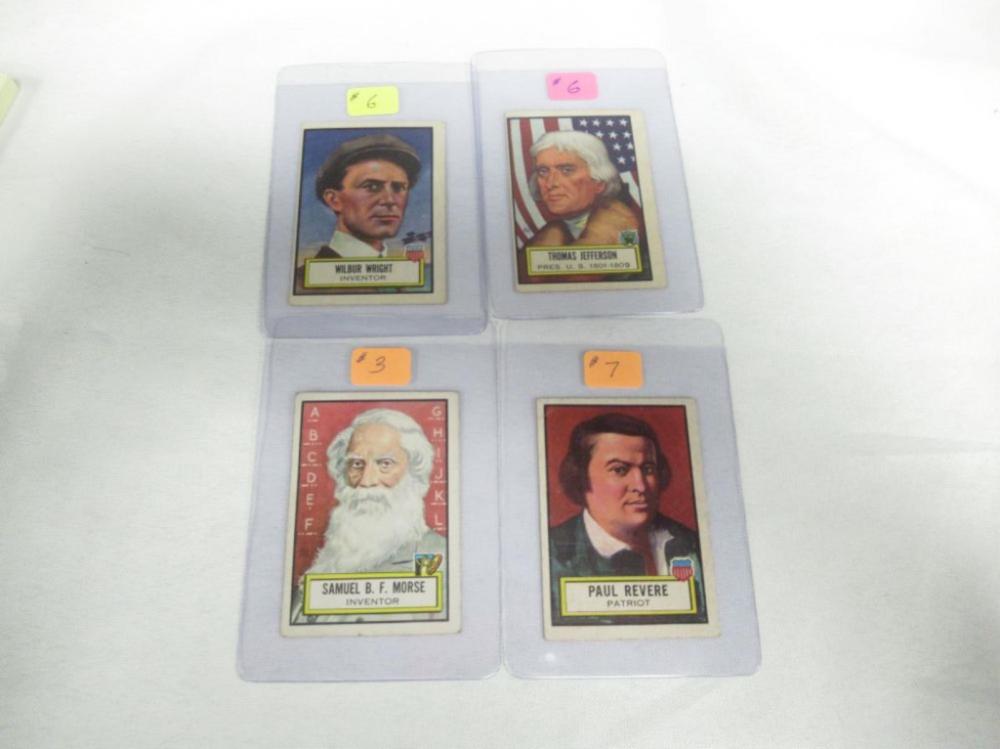 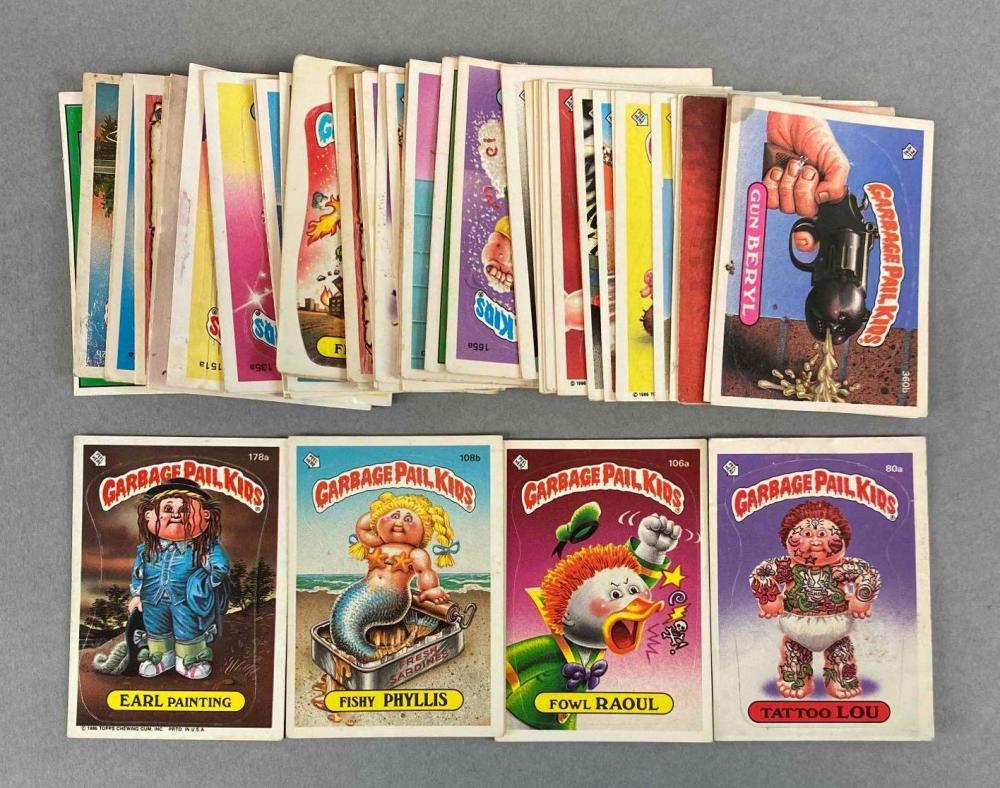 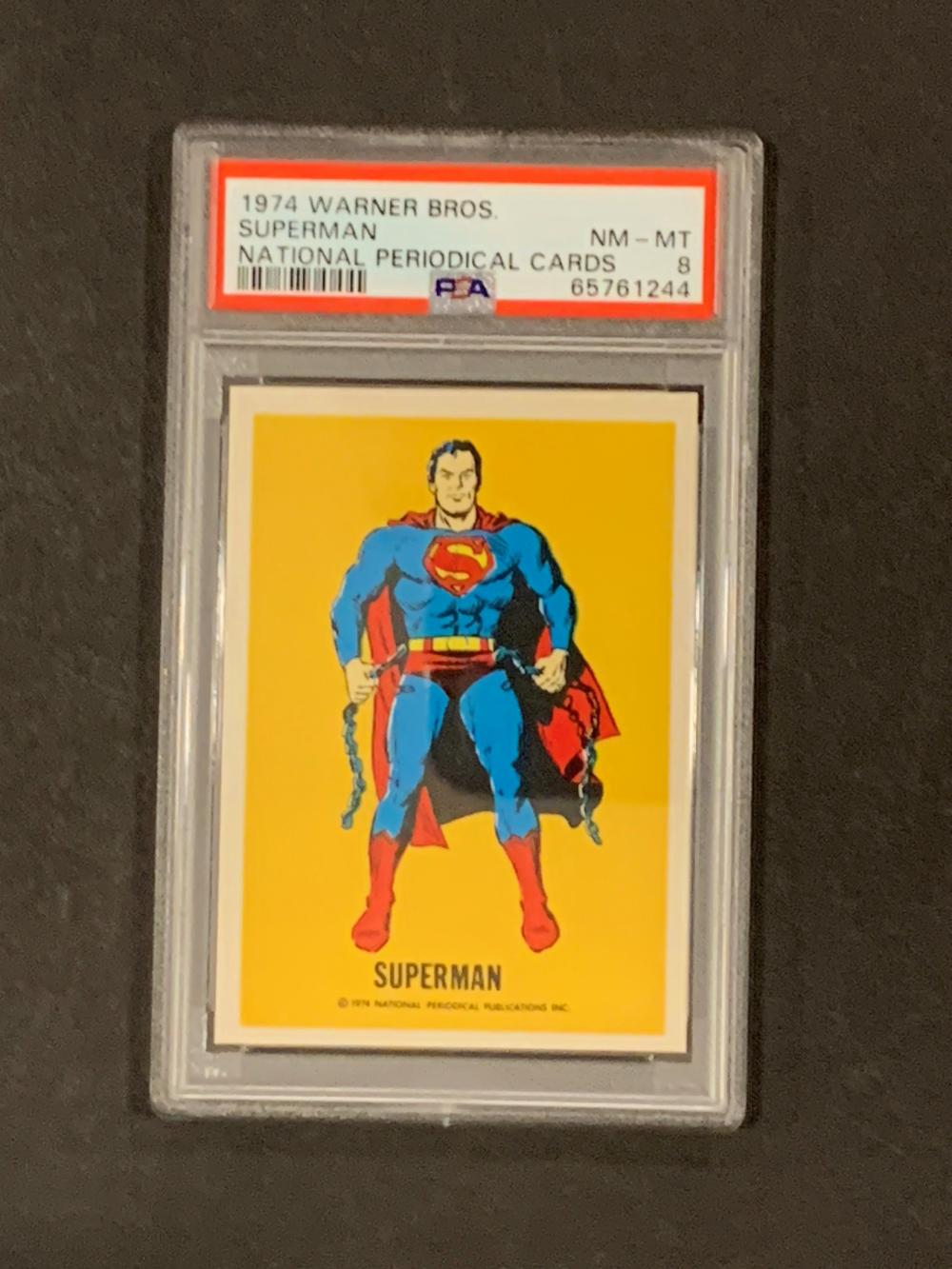 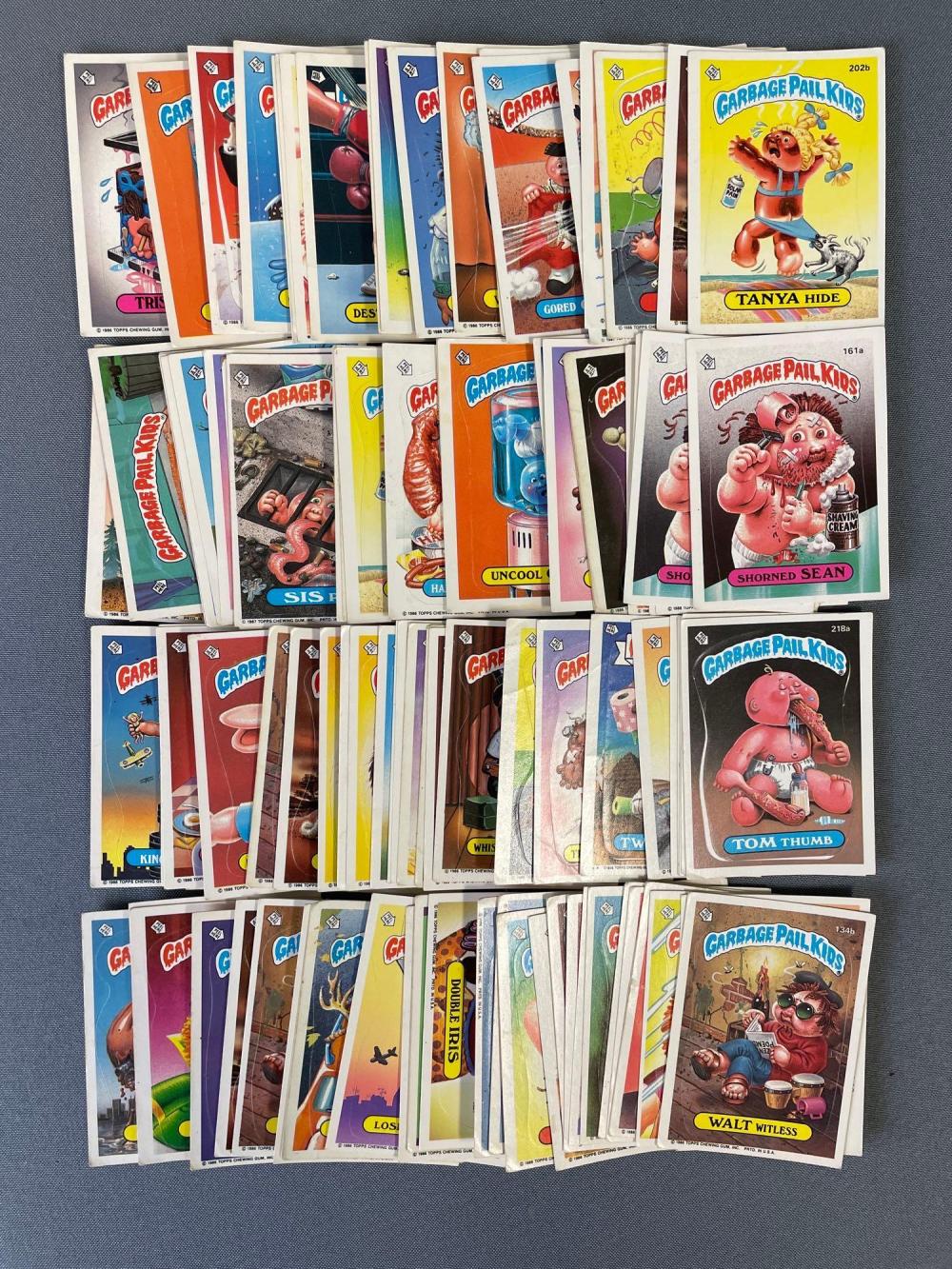 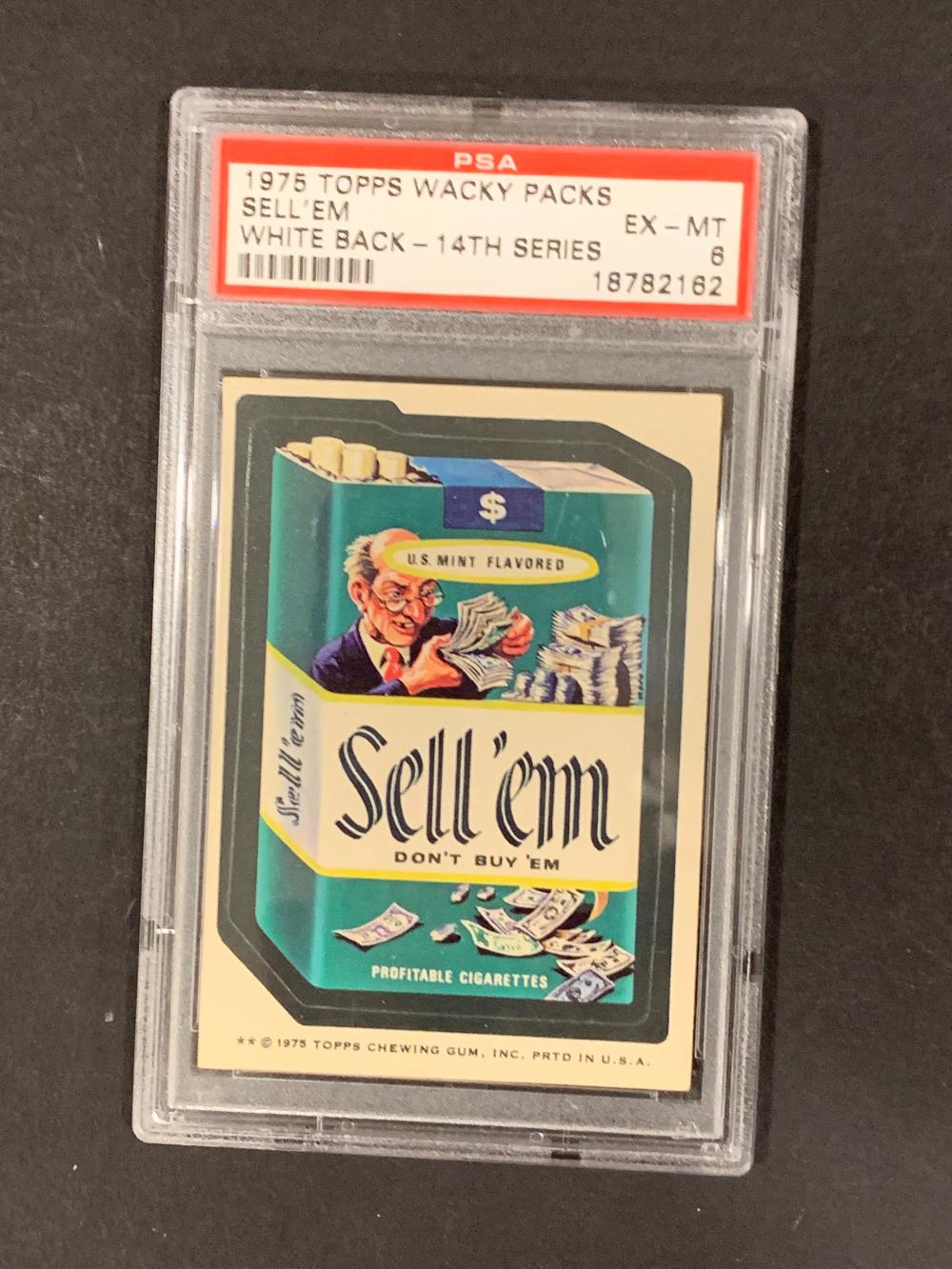 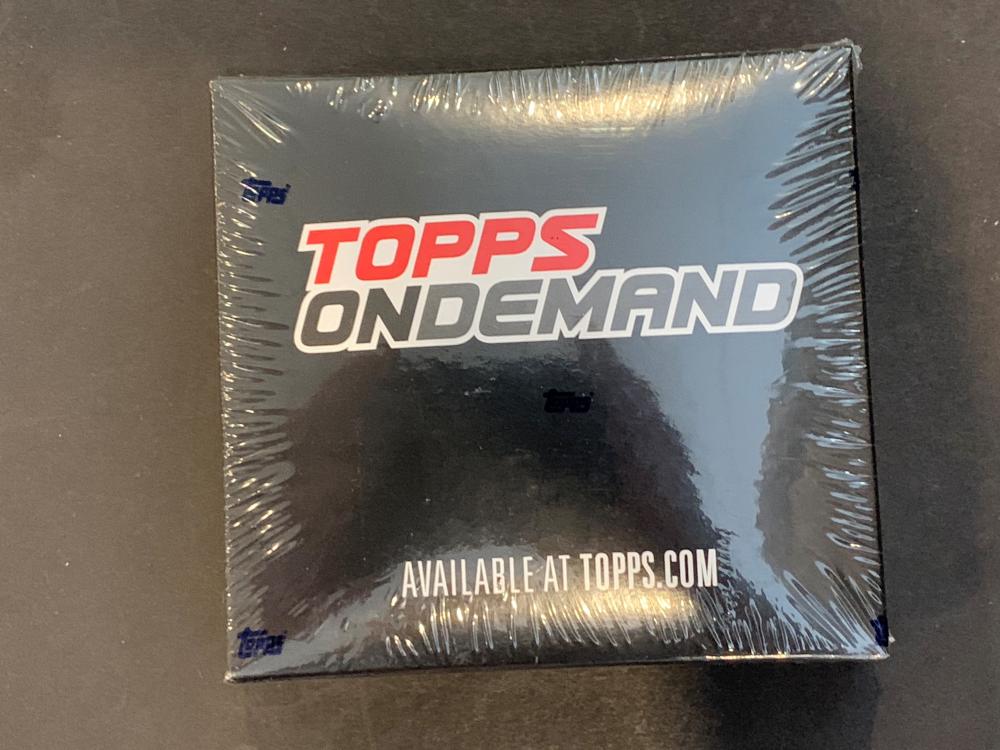 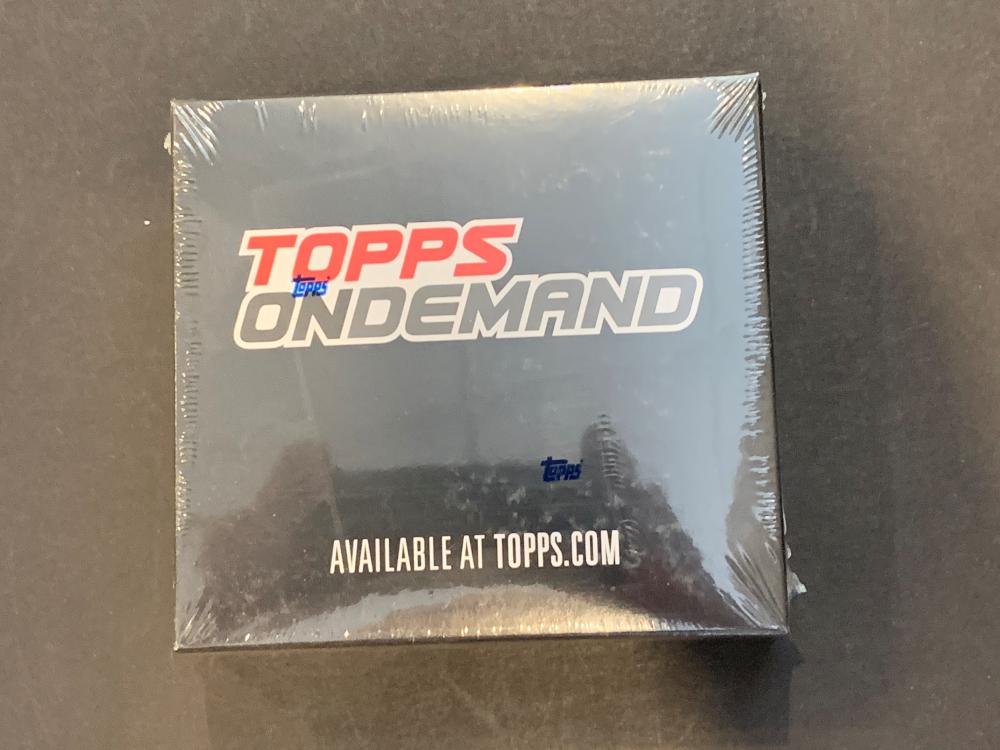 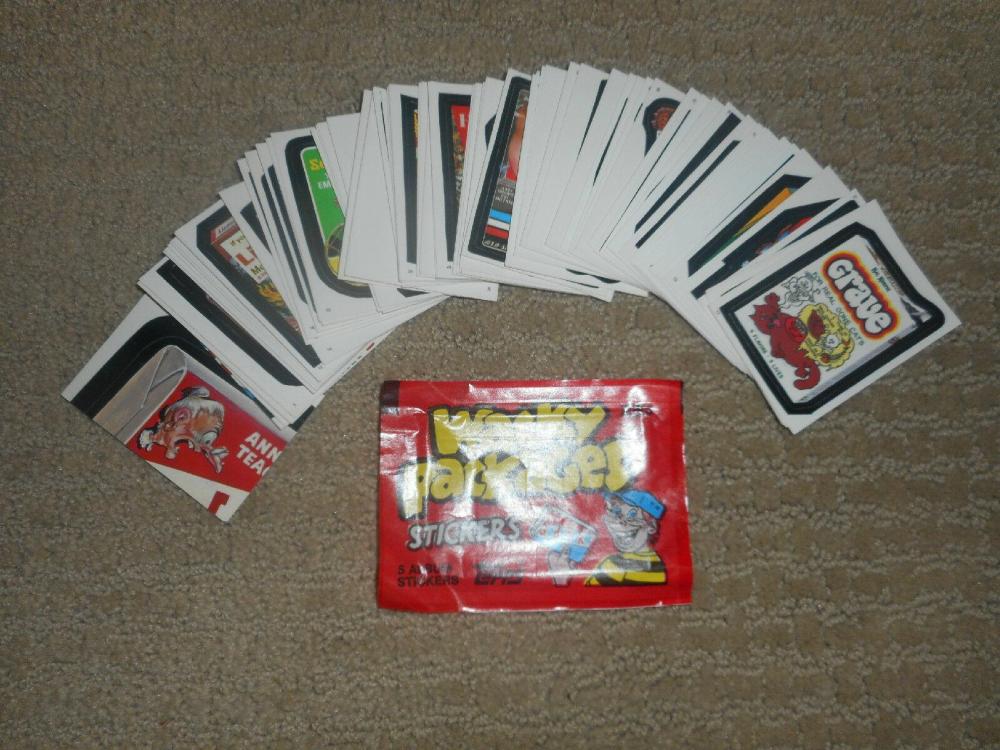 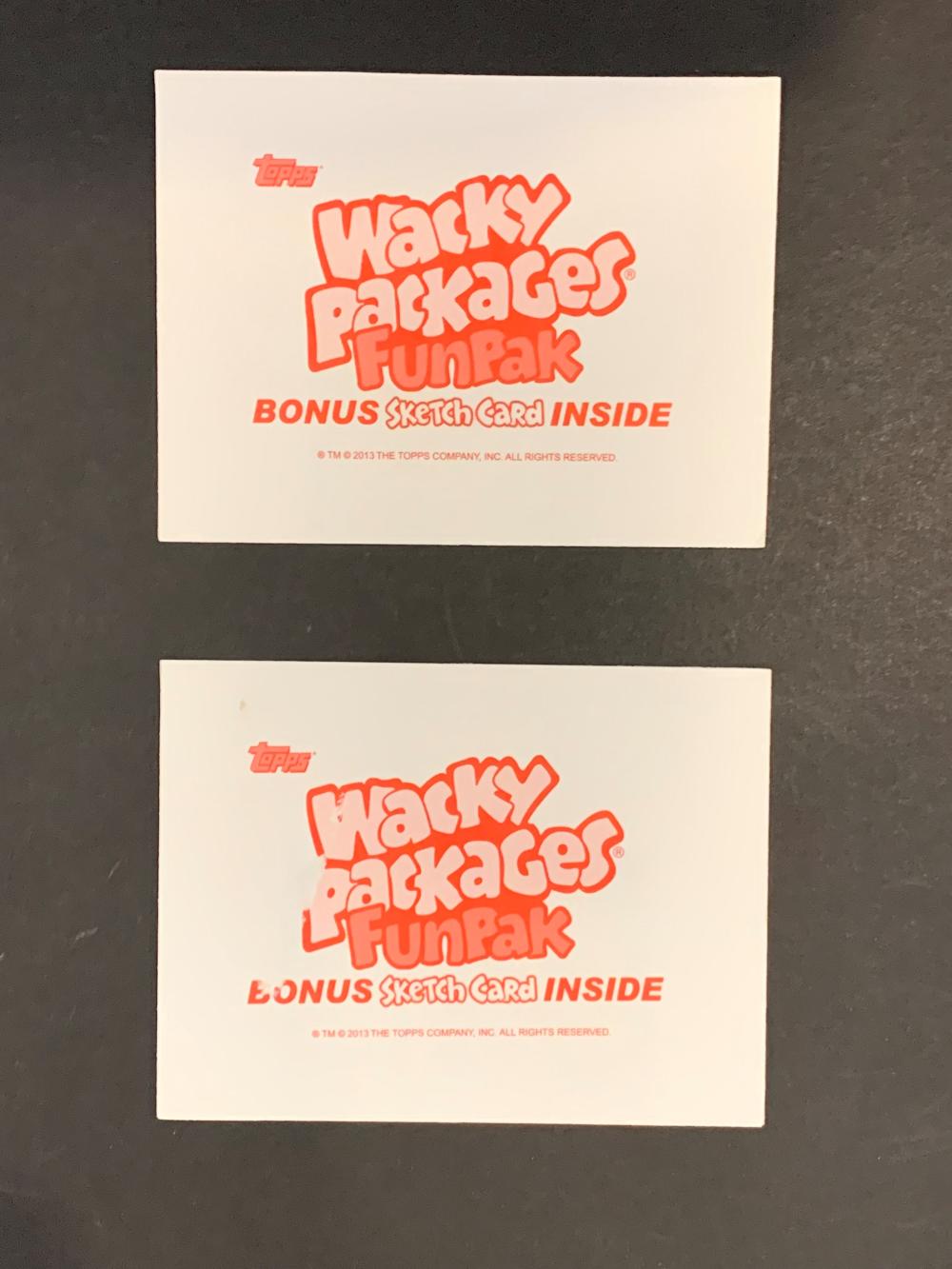 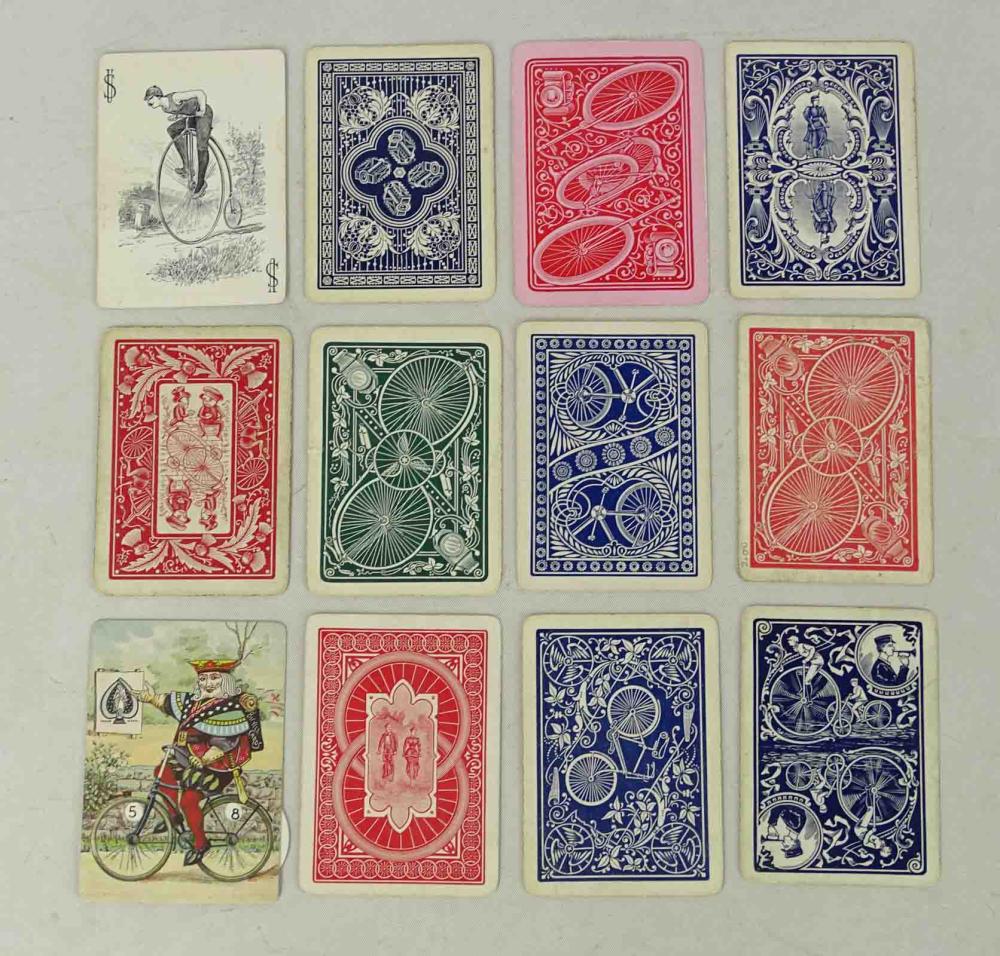 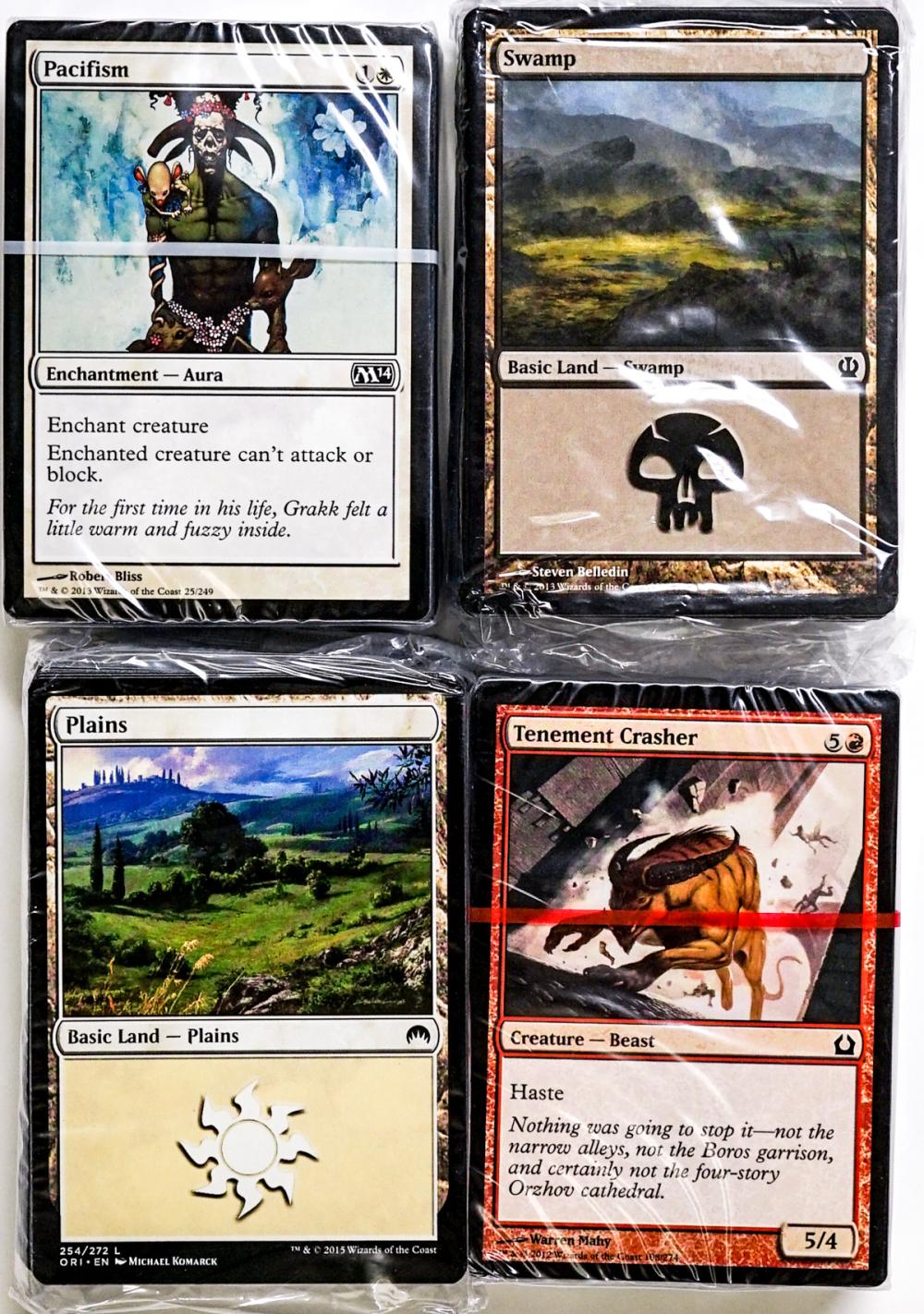 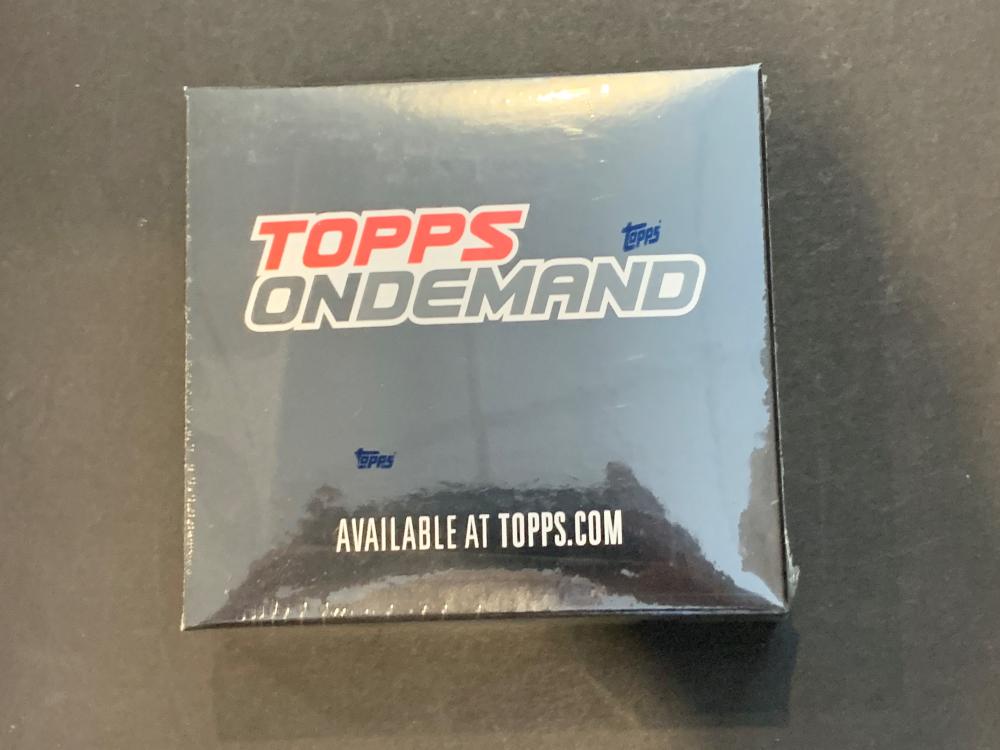 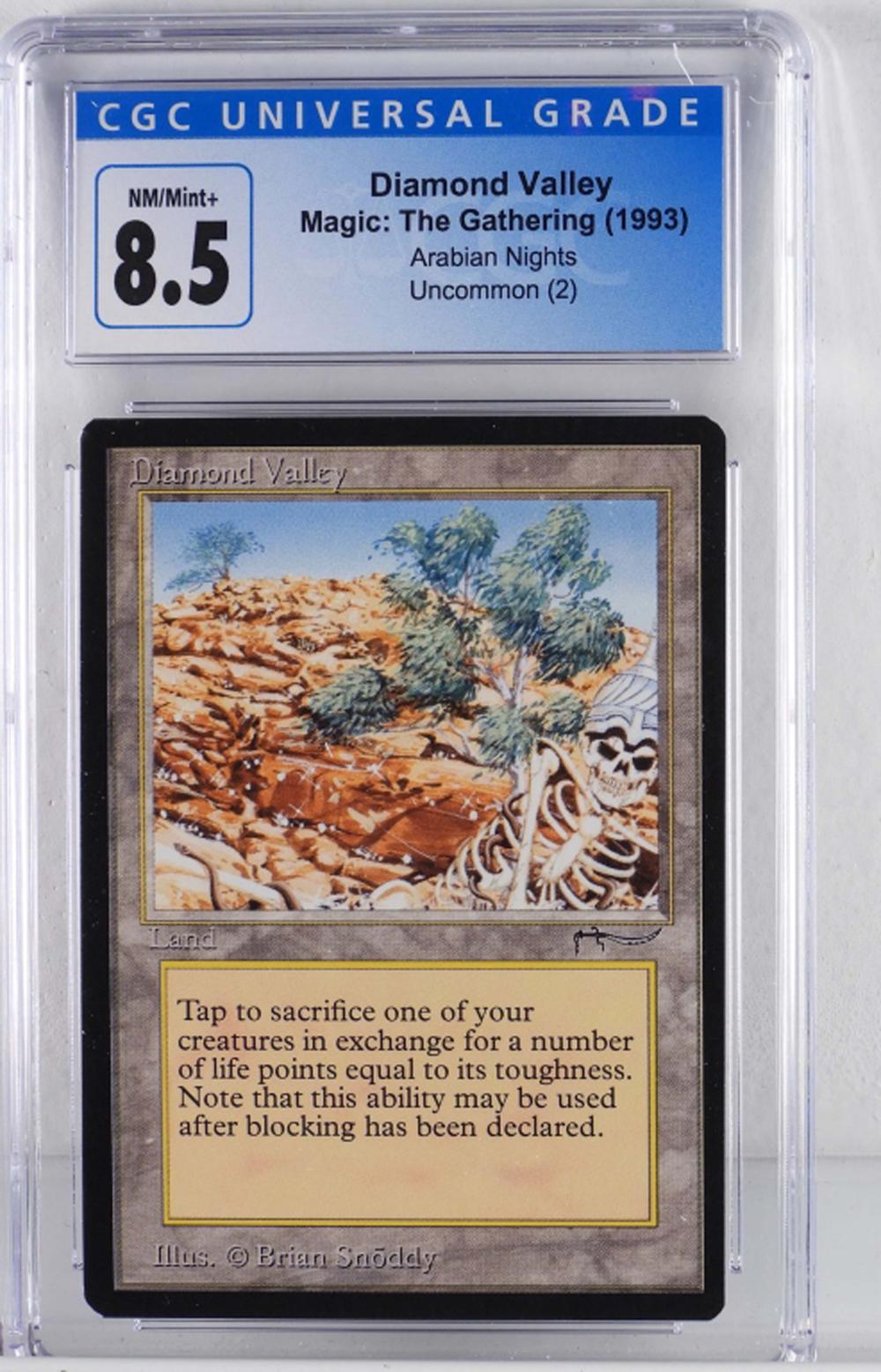 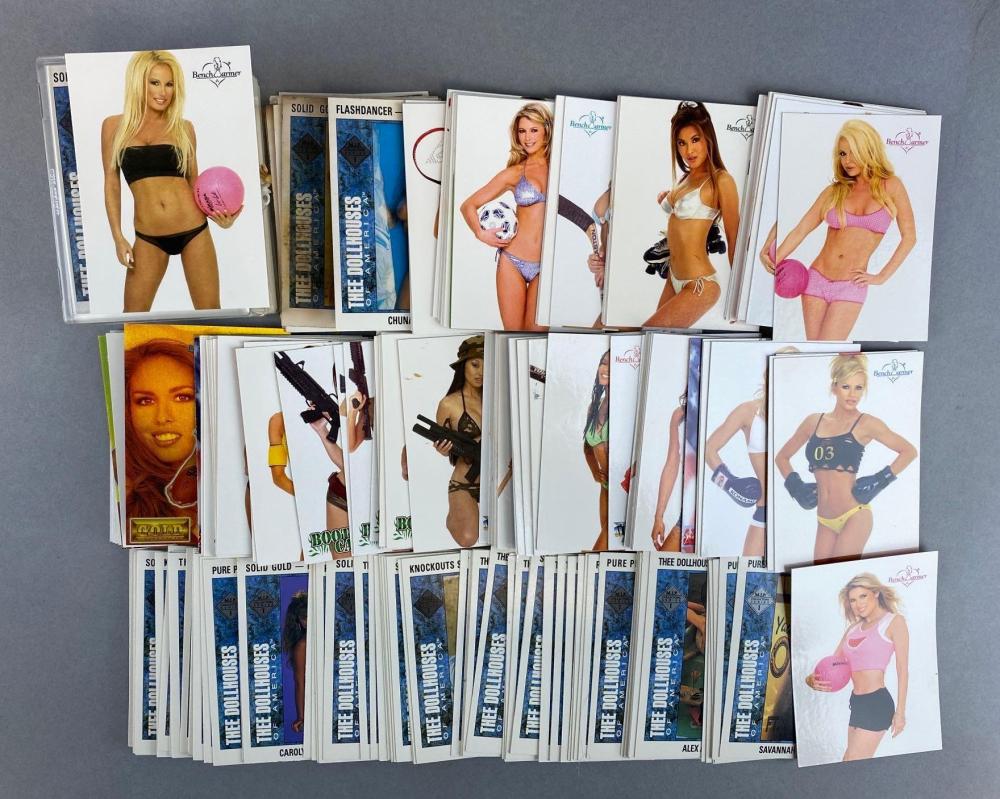 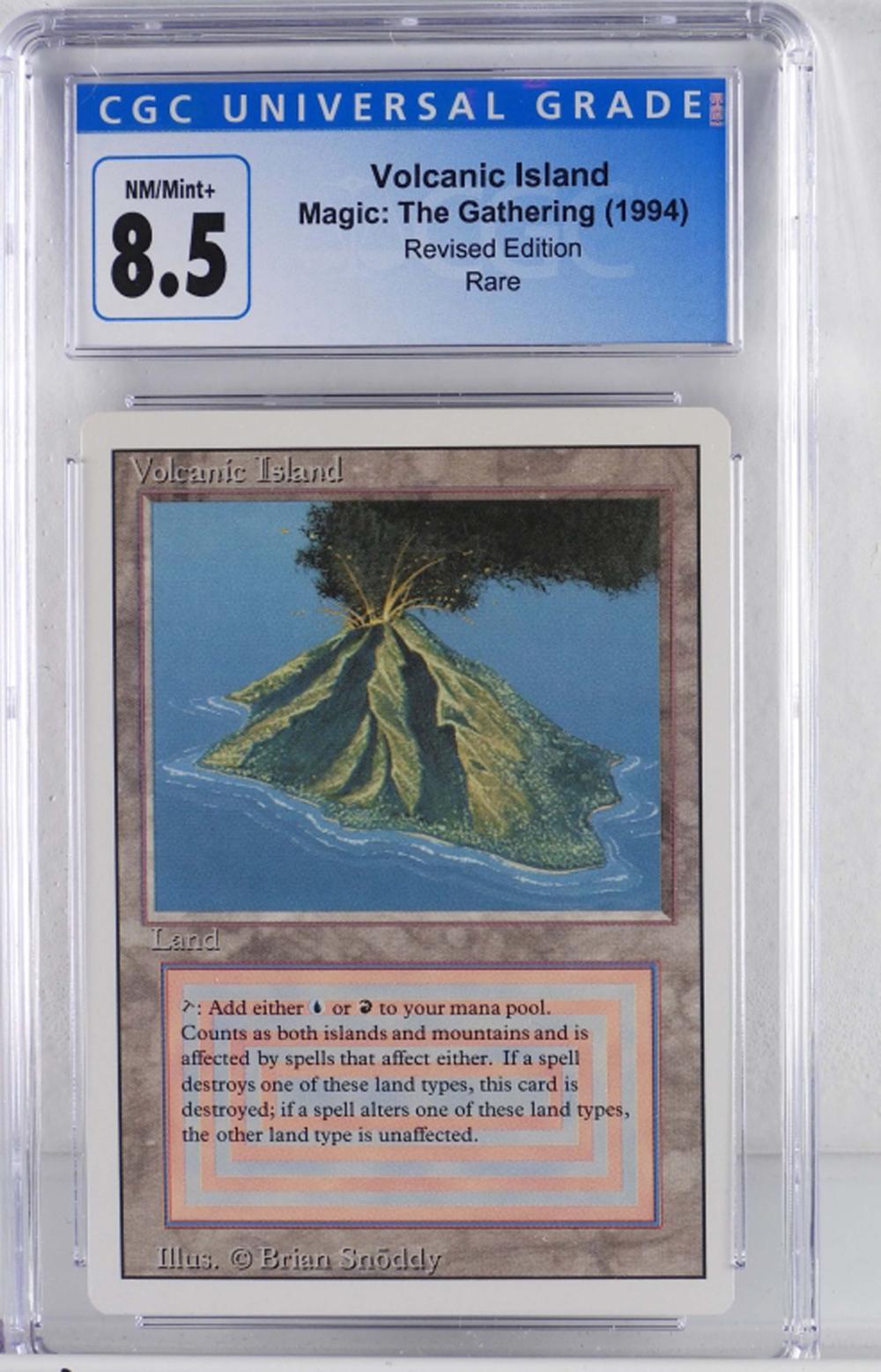 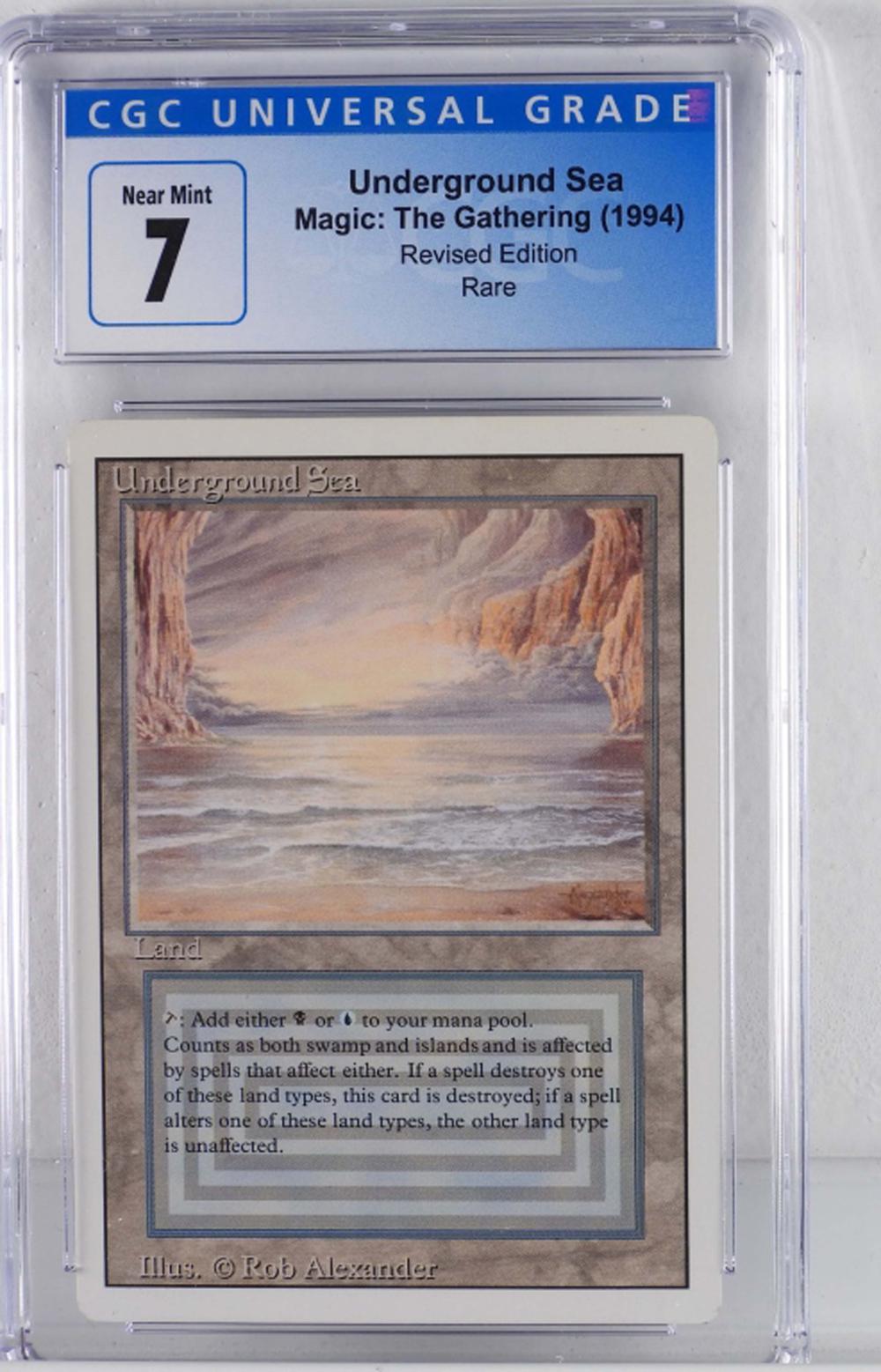 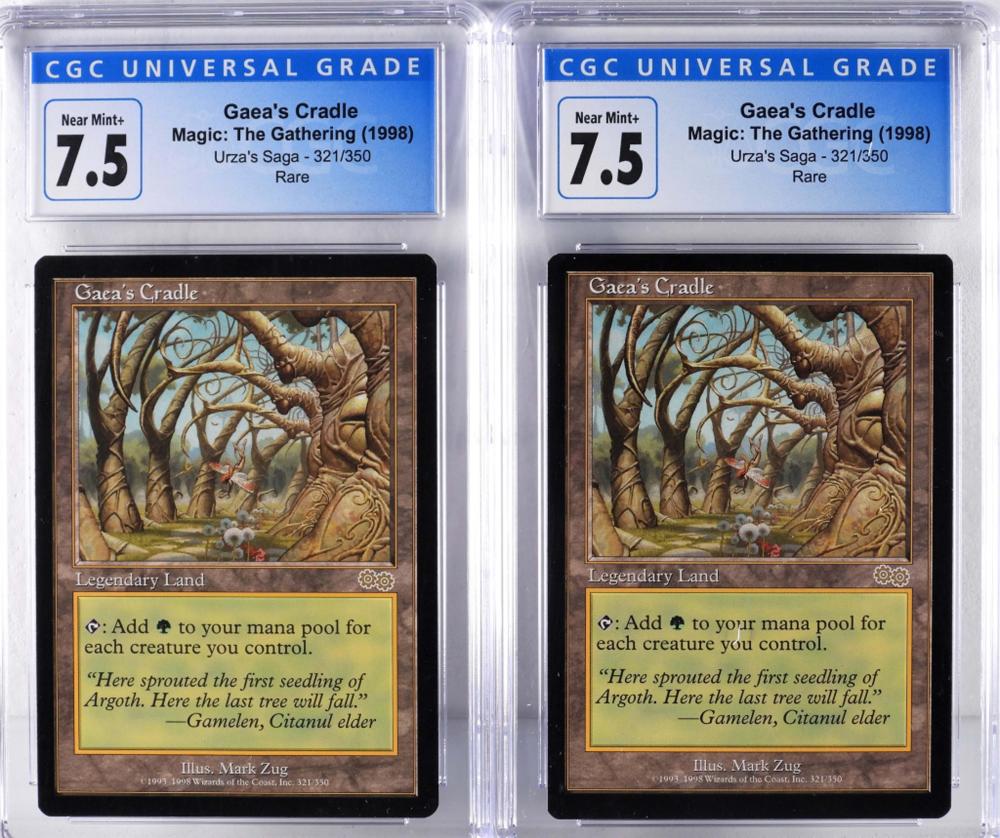 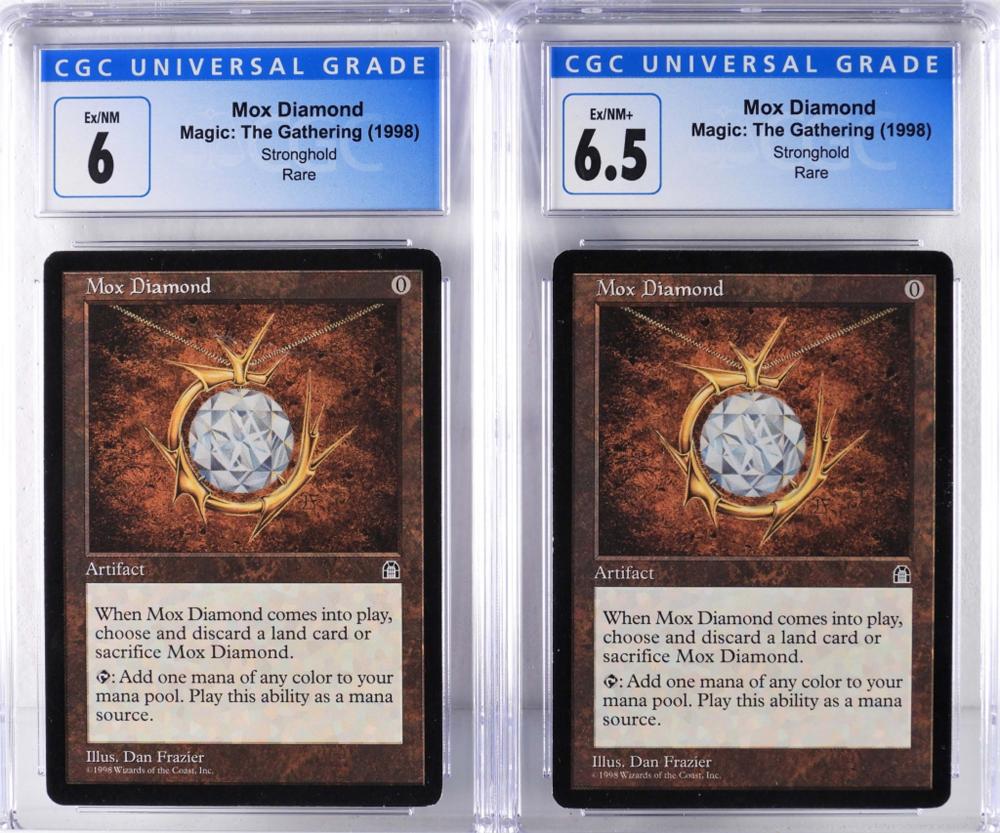 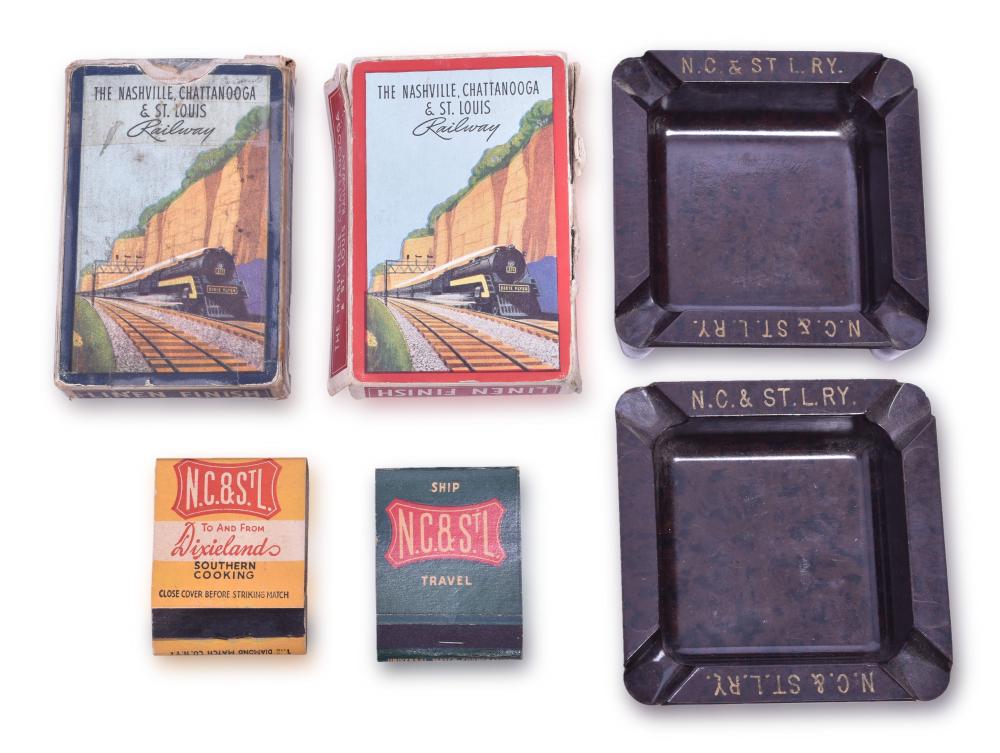 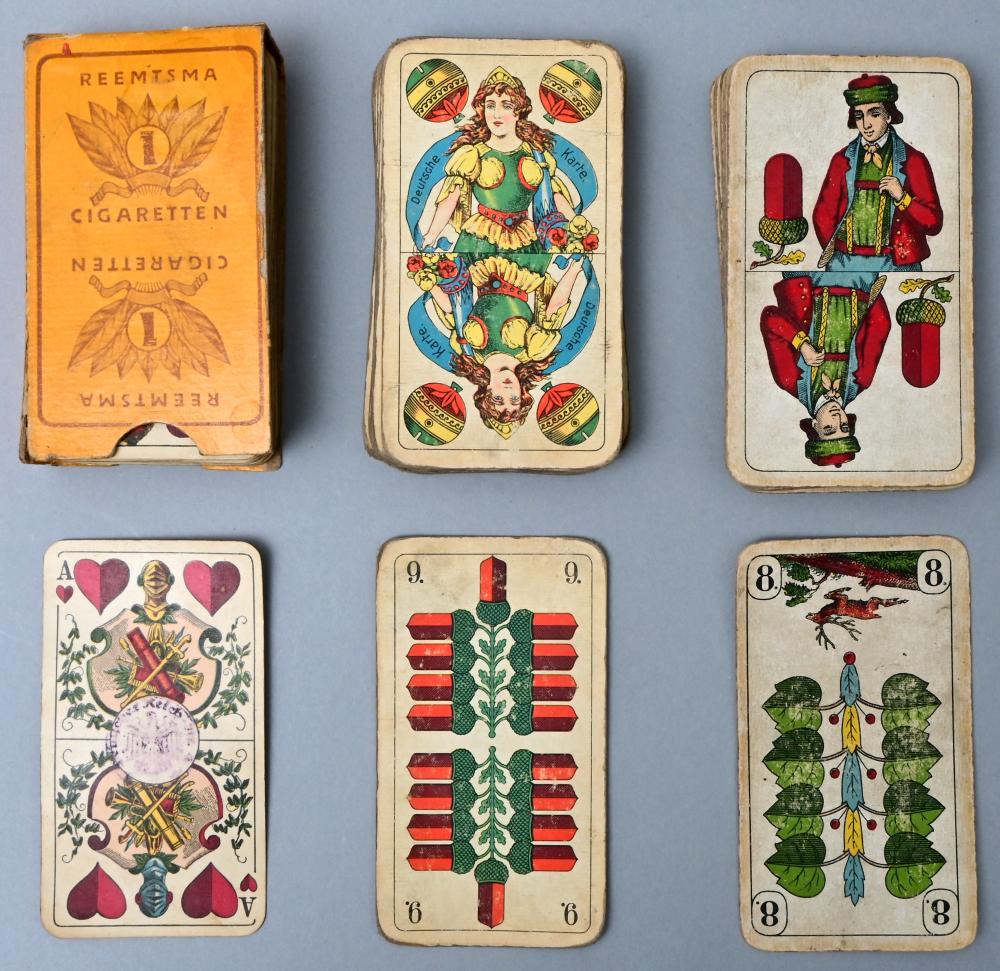