Spoken on the street, put to music, or preserved in documents and books, poetry is not new to the history of man. In fact, despite its elusive nature, which is often considered subjective and open to interpretation, poetry has had as much of an inflammatory impact on the history of the world as other forms of literature and protest. This written reflection of history and the dialogue poetry has with it makes poems precious to scholars and collectors.

Since language stems from oral traditions of storytelling and song, it is difficult to pinpoint when poetry began. Some of the earliest known poetry was performed by the Greeks as part of drama in the 7th to 4th centuries B.C. The Shi Jing "Classic of Poetry" was the first major collection of Chinese poems, which combined odes and poetry derived from folk songs. Arabic poetry may be some of the most soulful from history, even when translated from its original meter, and combined imagery of eroticism, journeys, and reverence to a ruler. Following the onset of the Islamic period, this hedonistic imagery was disguised as devotion to God. It has been much debated whether the Quran is an example of Arabic poetry. The same may be said of the Christian Bible, where passages from "The Song of Solomon" and "Job" have been studied as poetic language.

Provencal poetry, under the oppression of the Middle Ages, began as a group of troubadours putting poetry to music until squelched by the Inquisition. Later poetry movements still influence the study of literature today, including famous works from the Shakespearean poets, Metaphysical poets, Romantics, Transcendentalists, Harlem Renaissance poets, and Beat poets. The controversy sparked over the years of the romantic and spiritual language of poetry often fascinates scholars. Poetry and its followers have been banished, banned, and burned for intangible crimes of language. 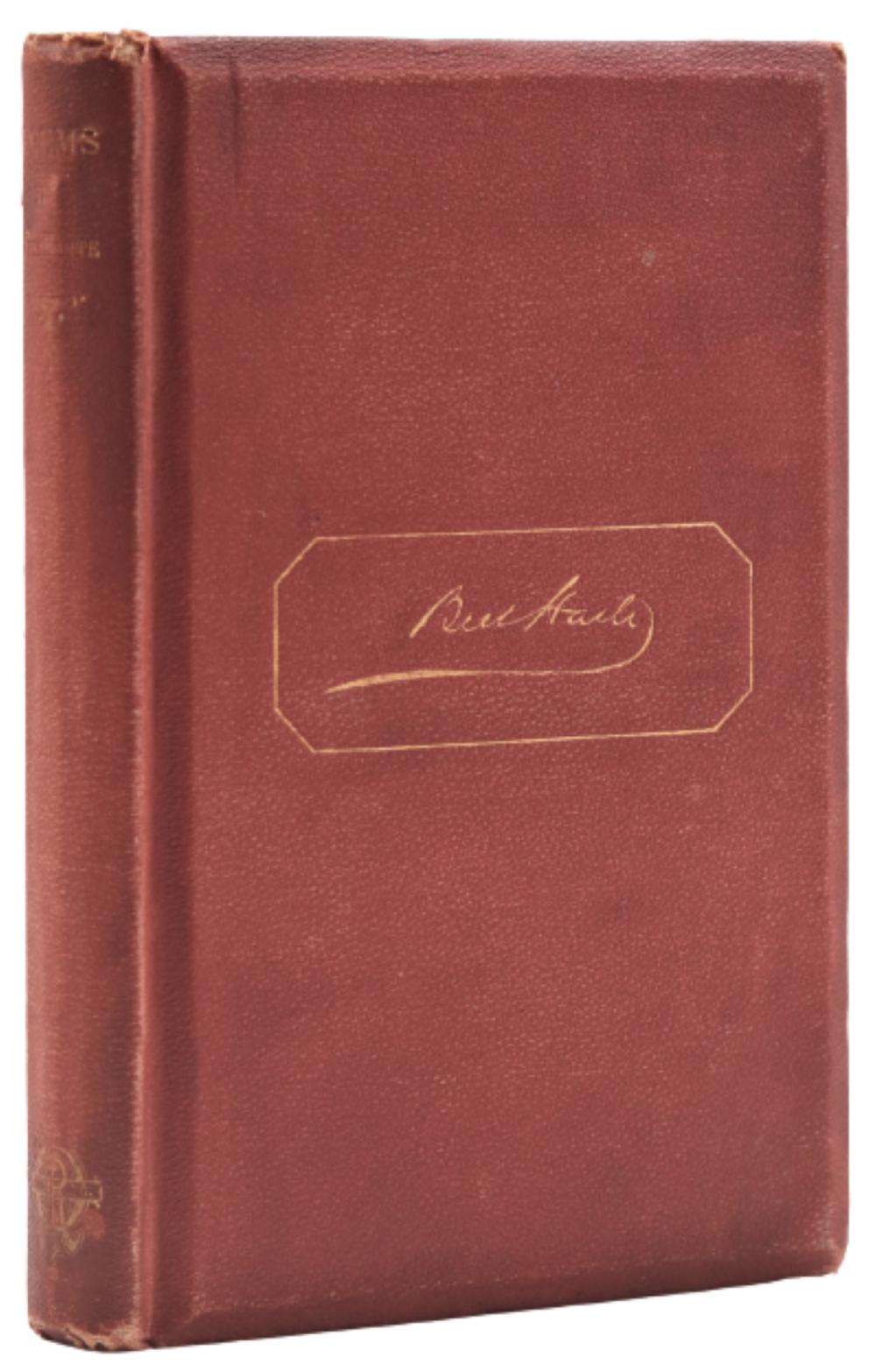 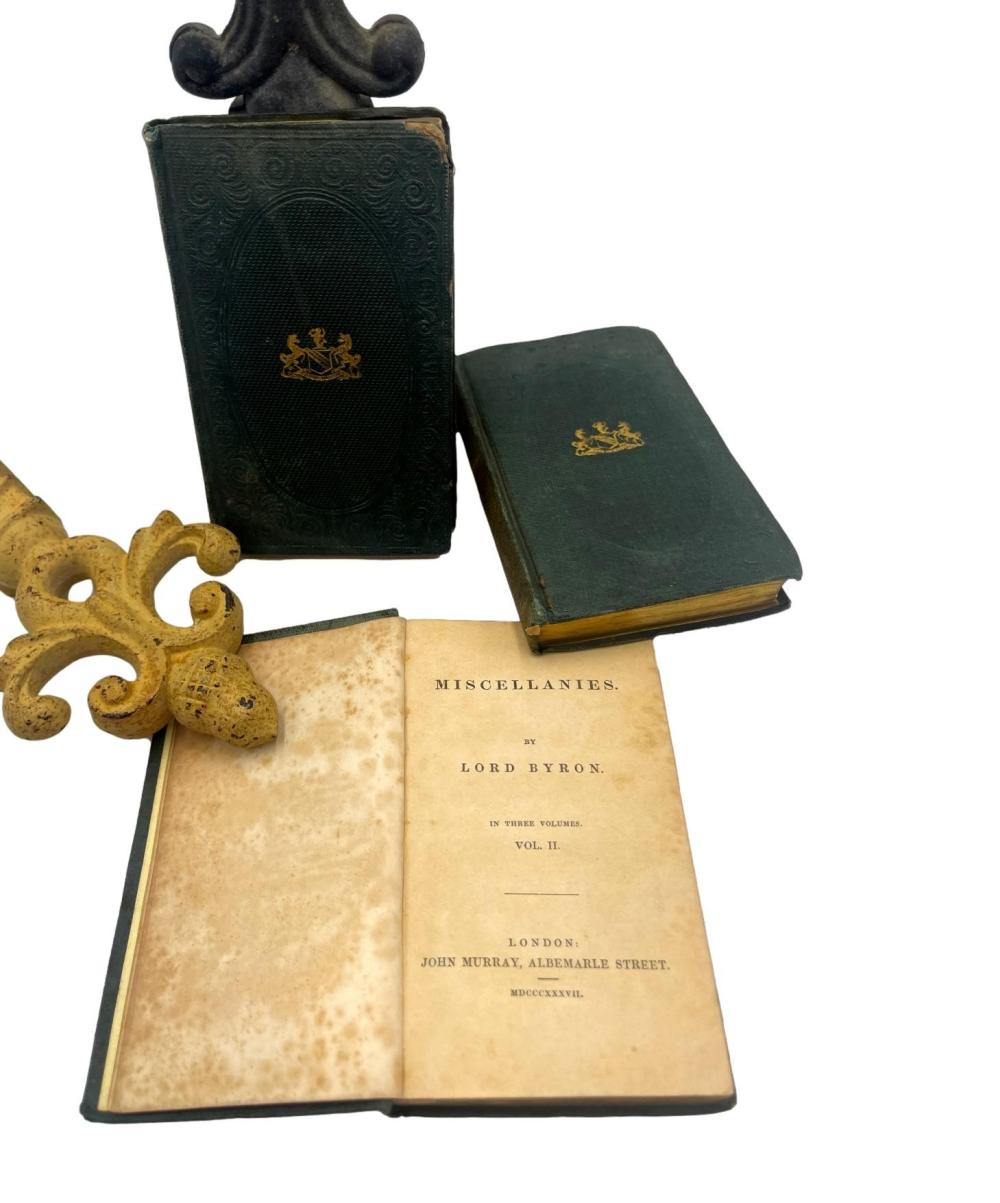 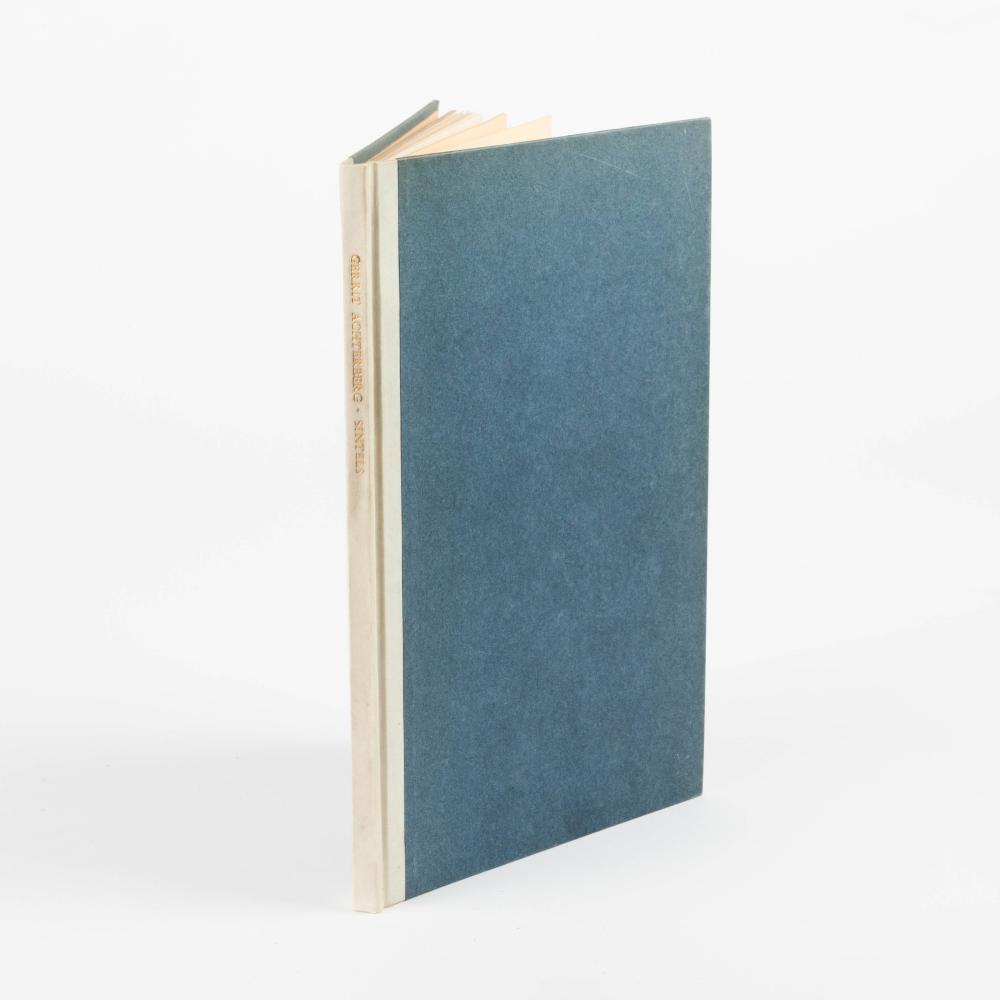 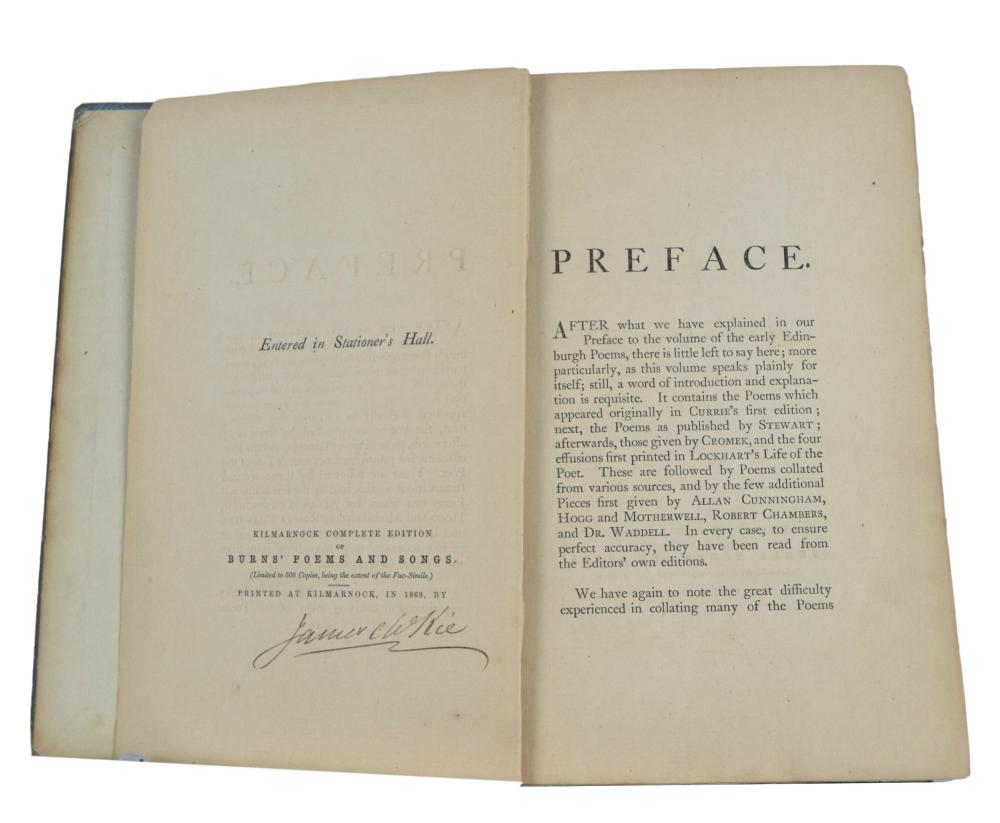 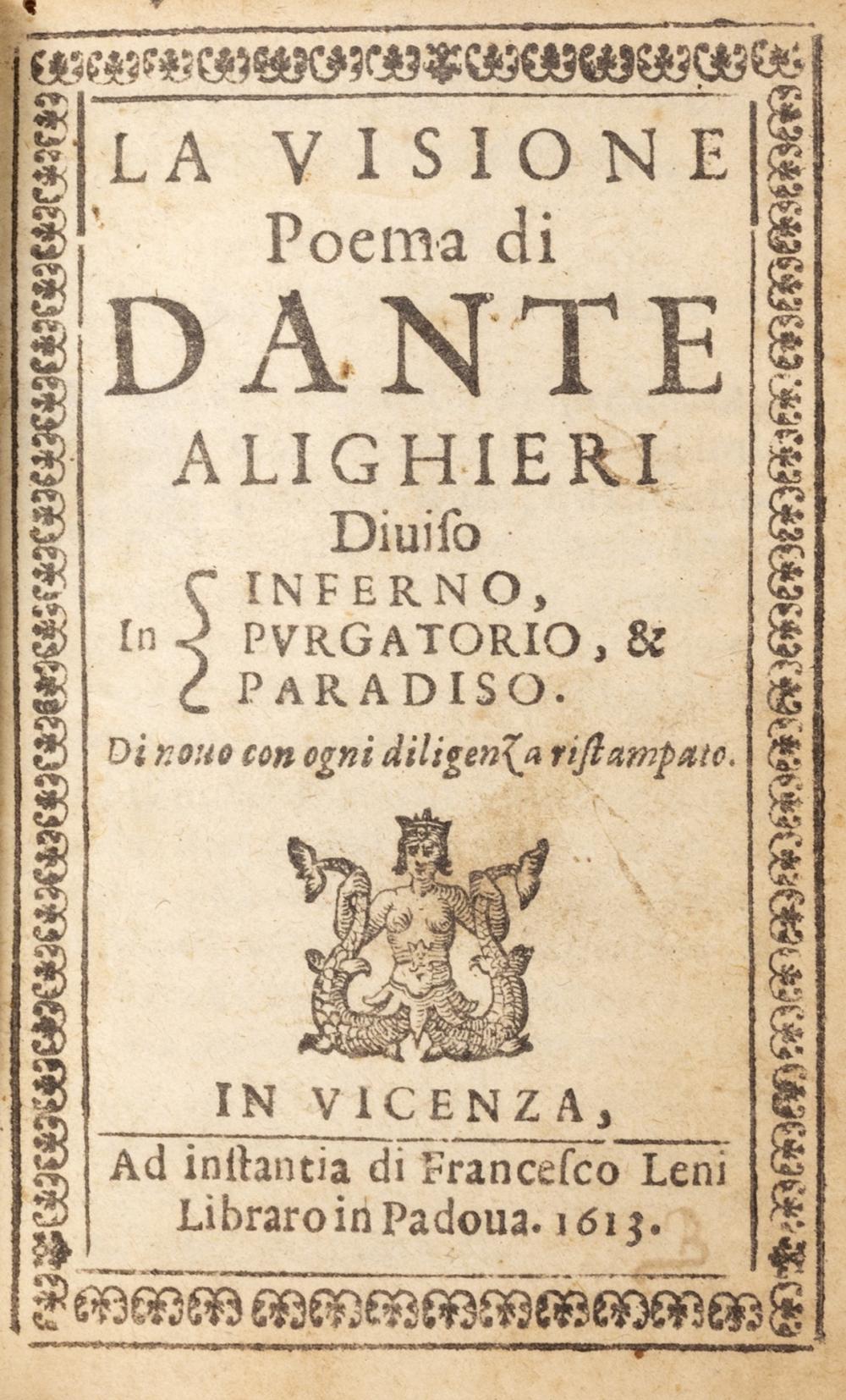 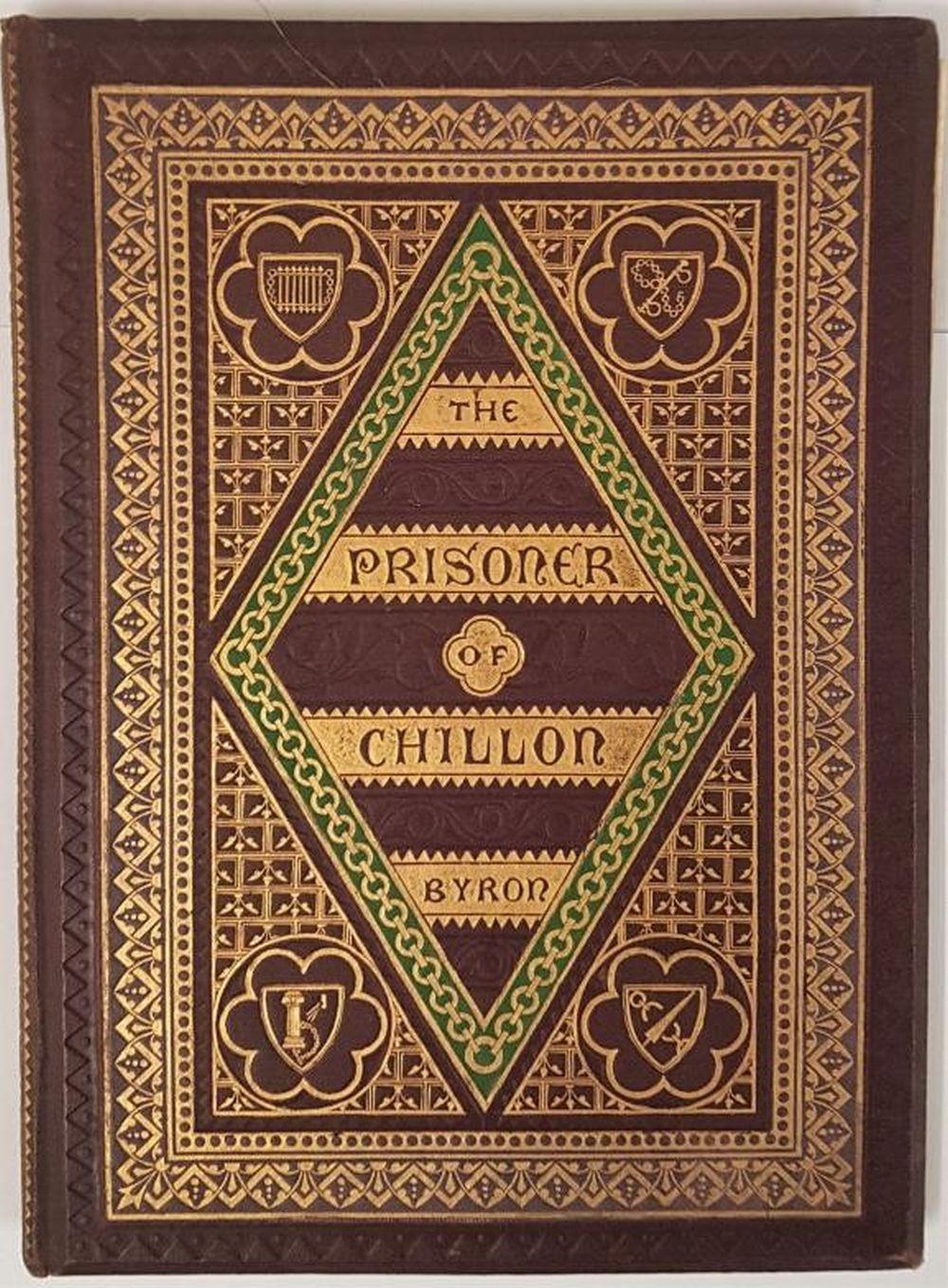 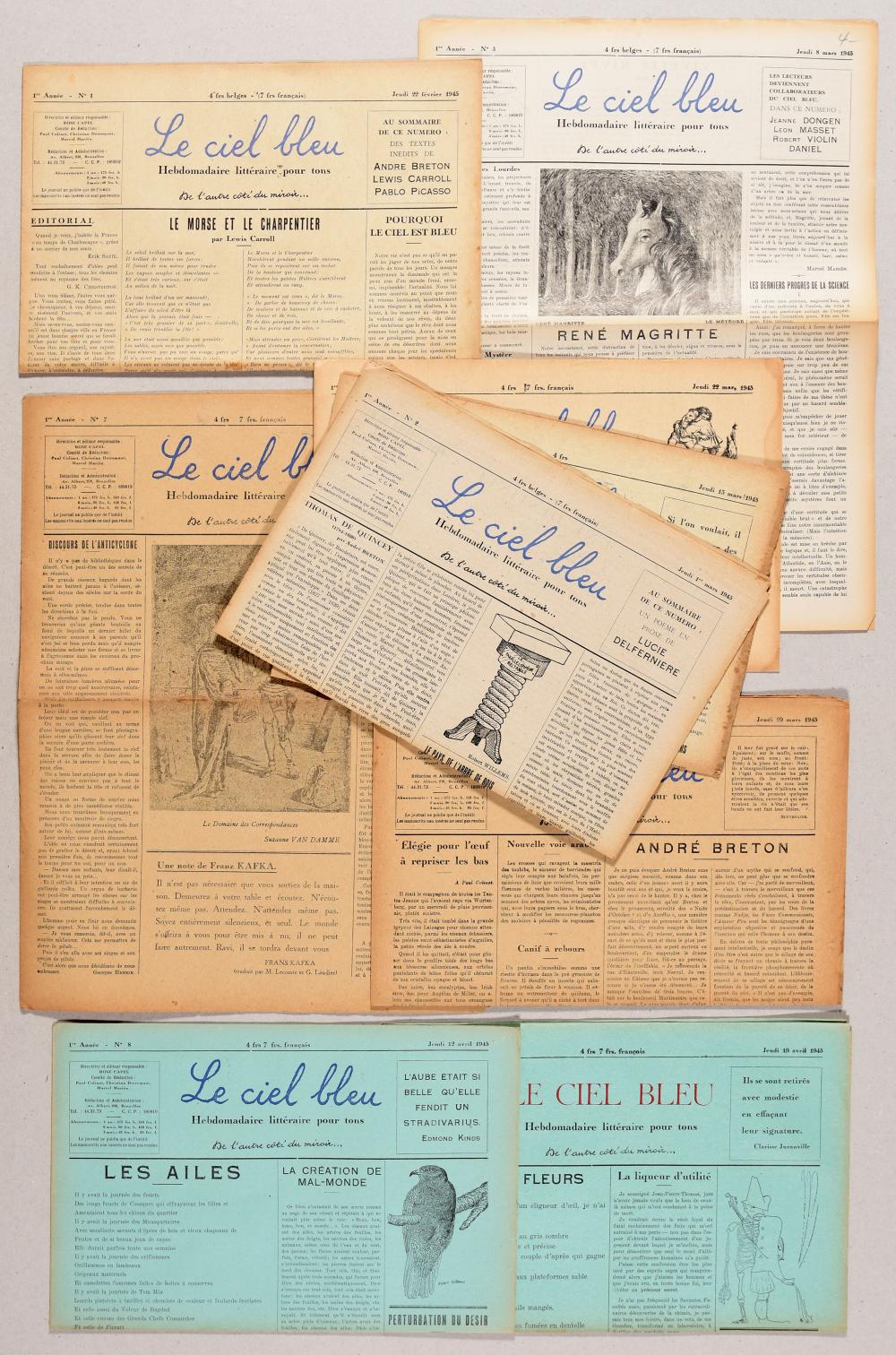 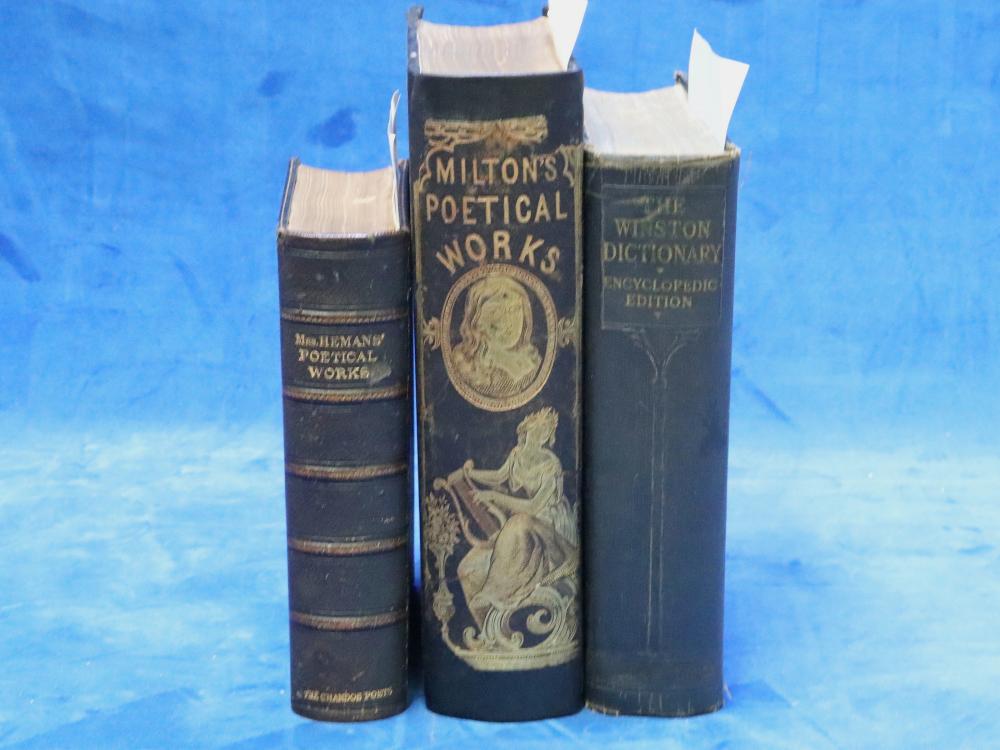 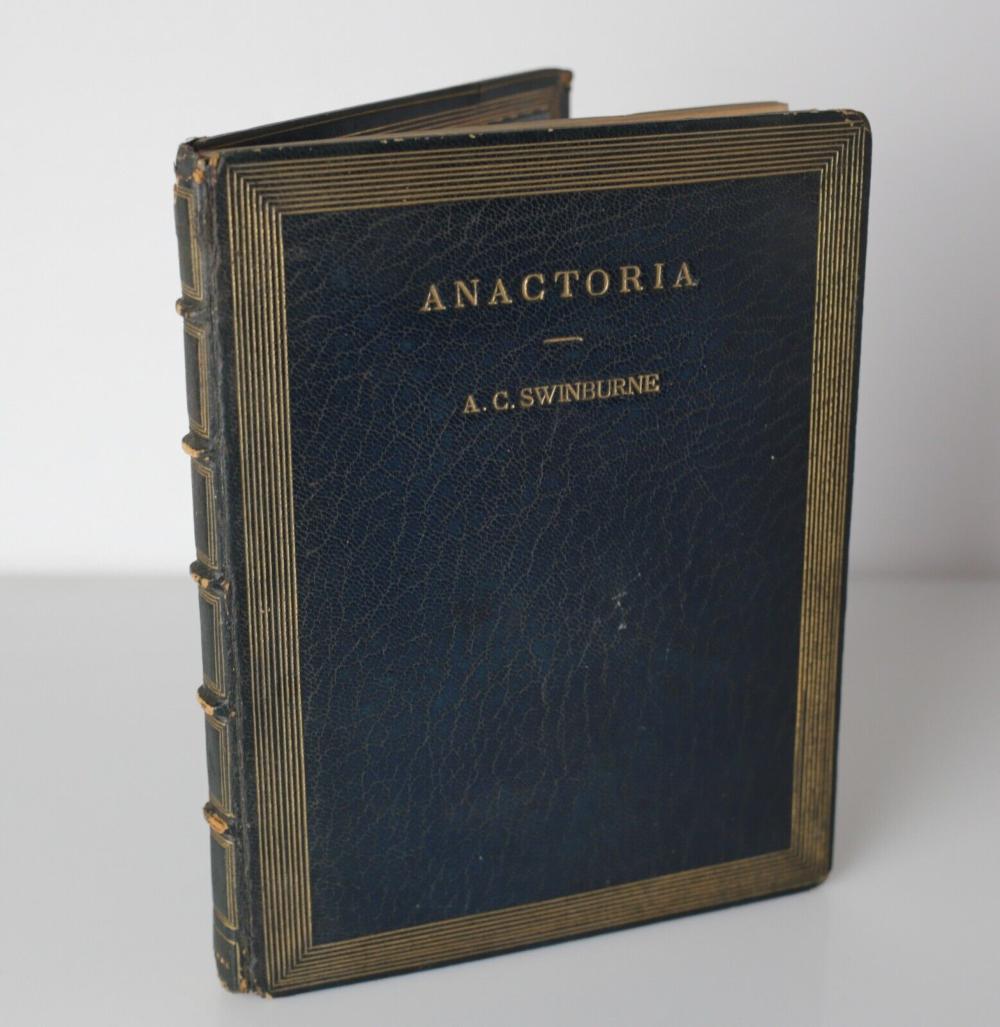 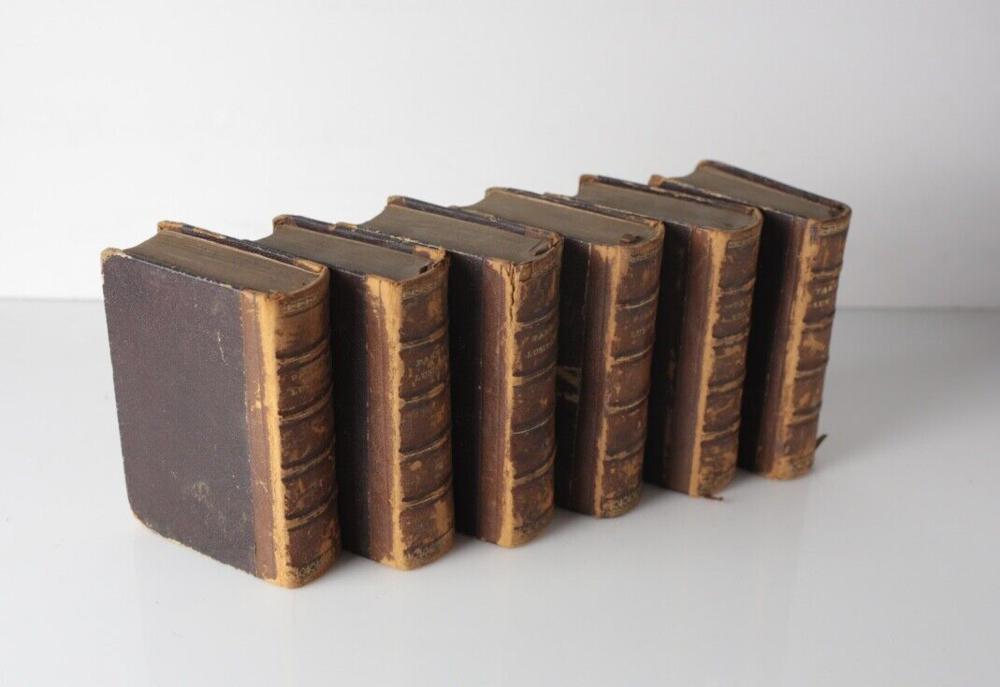 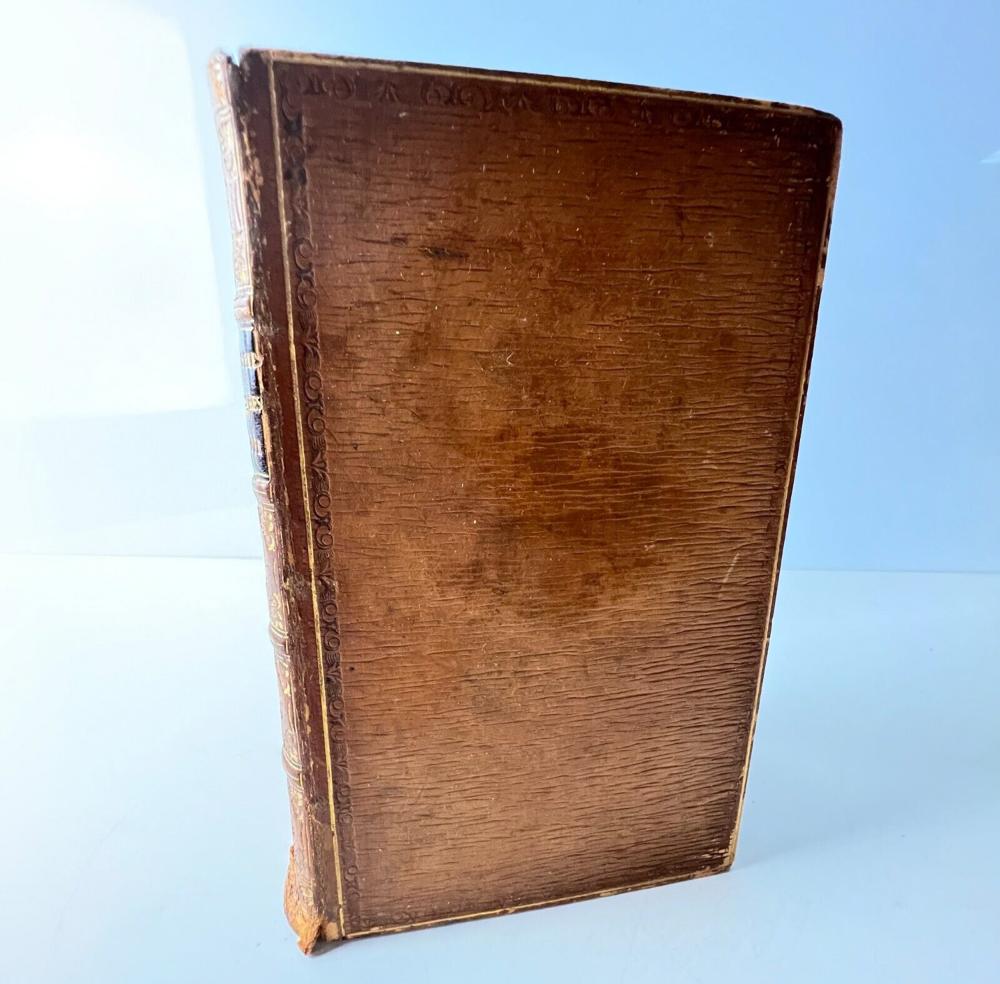 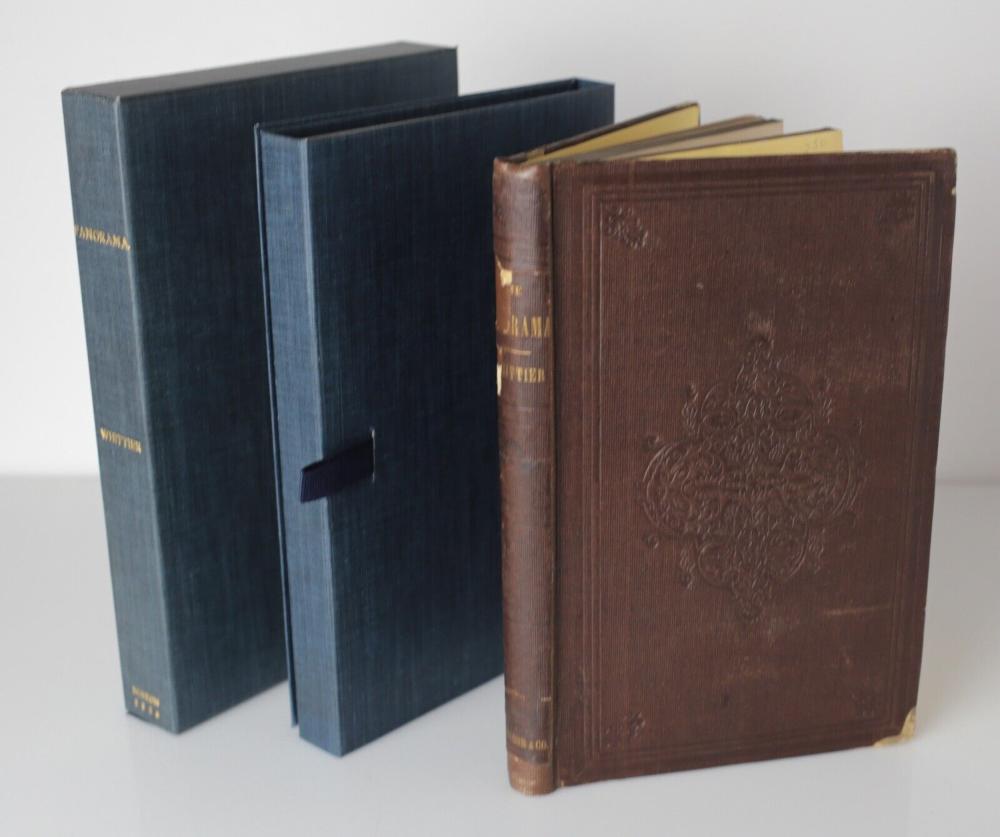 John G. Whittier, The Panorama, and Other Poems, 1856 signed 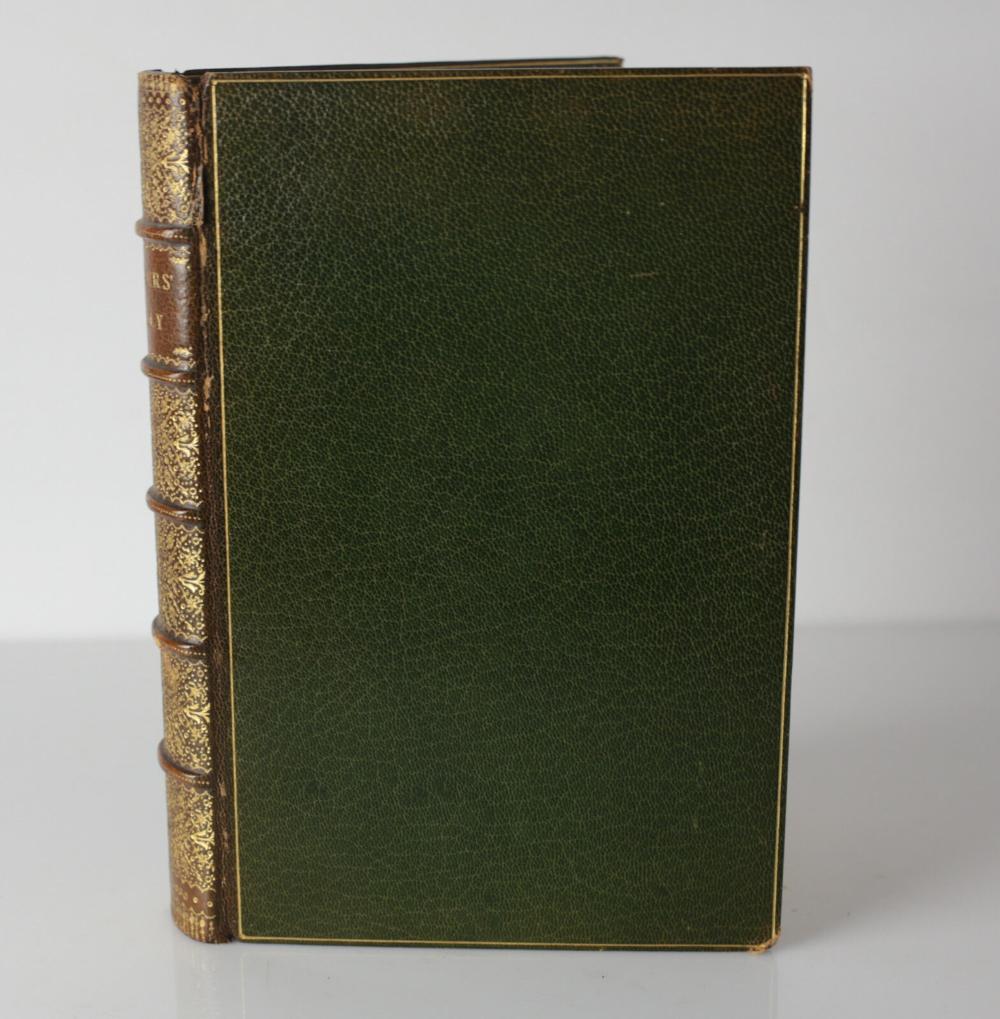 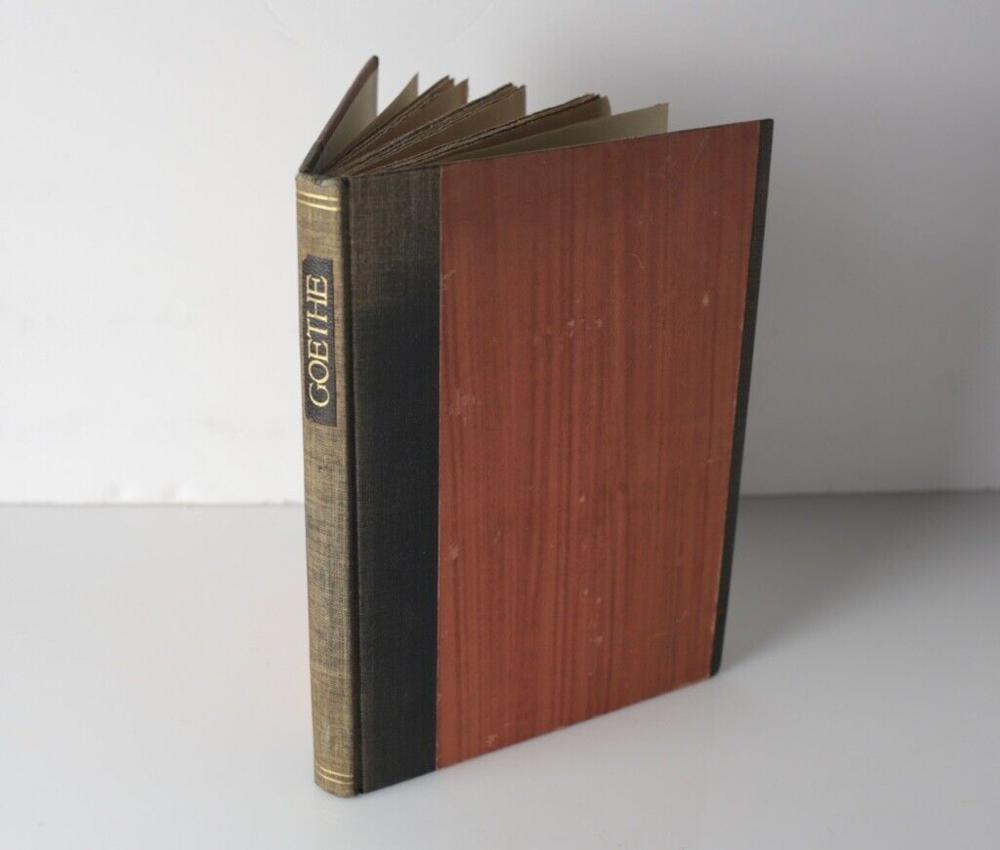 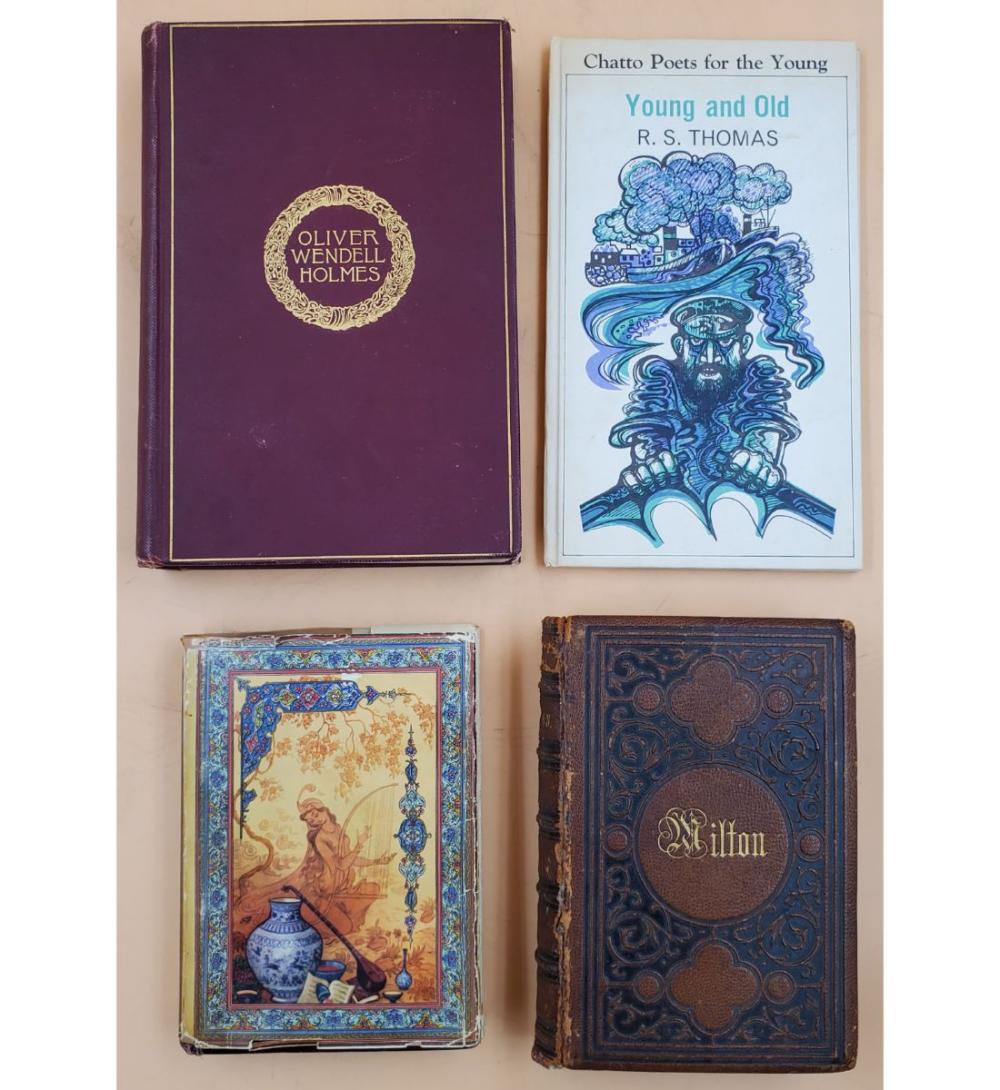 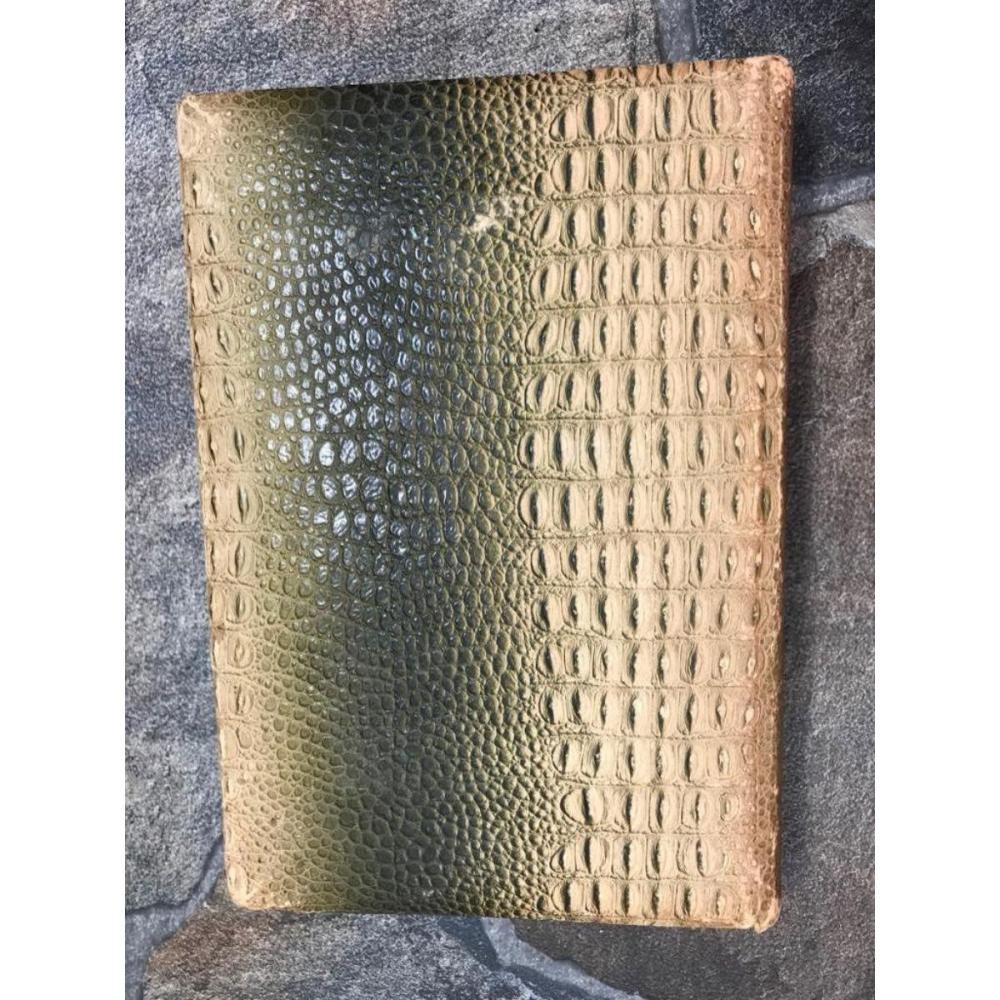 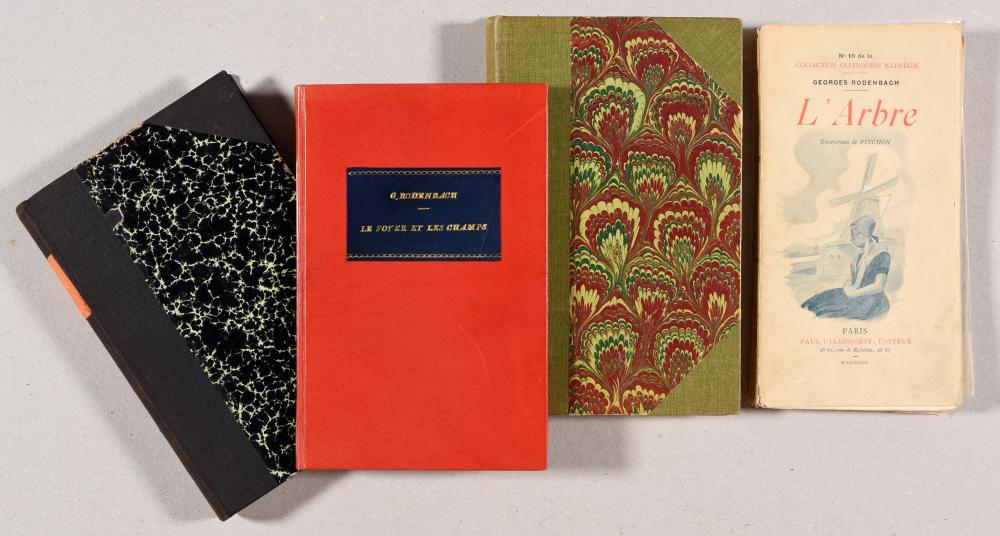 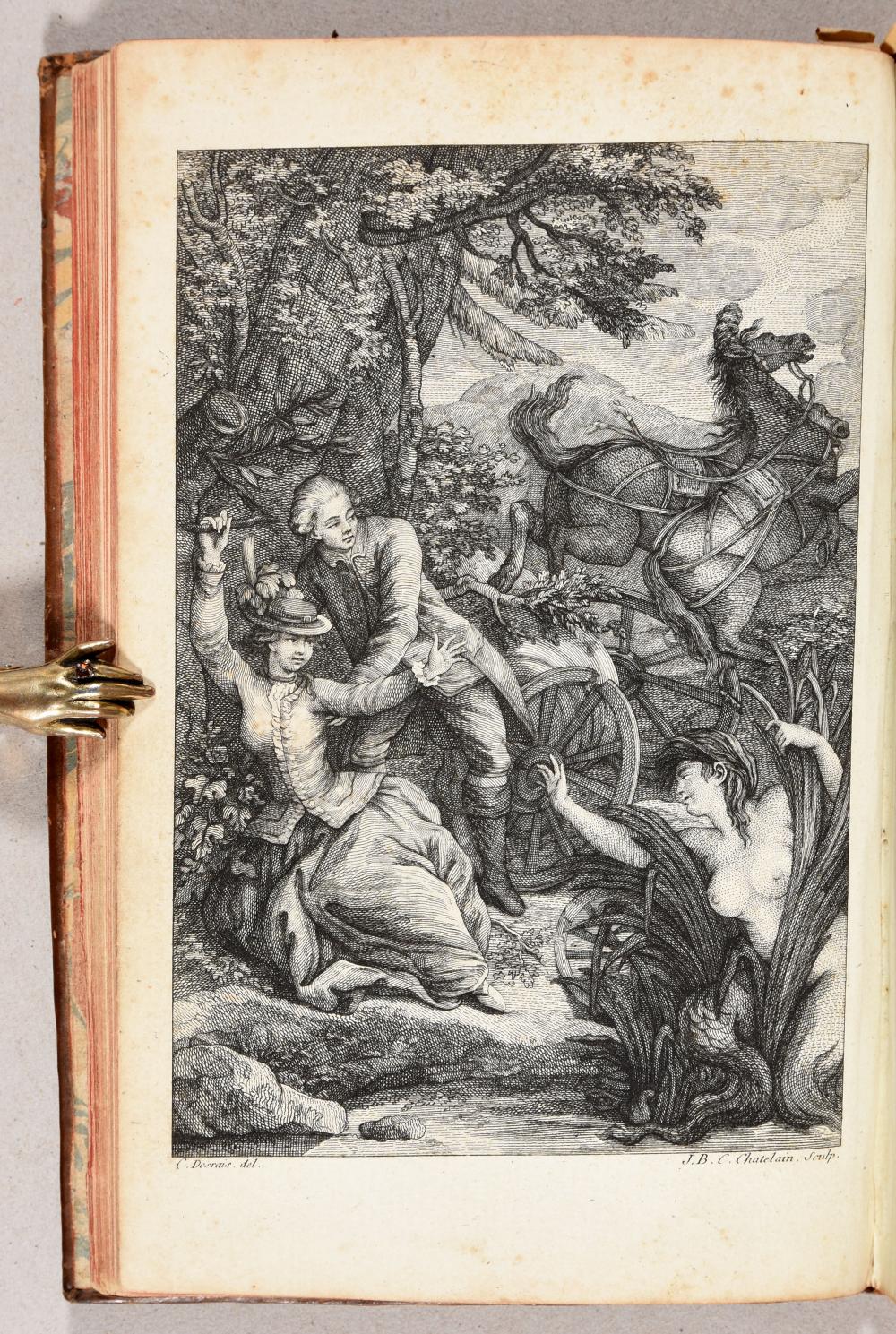 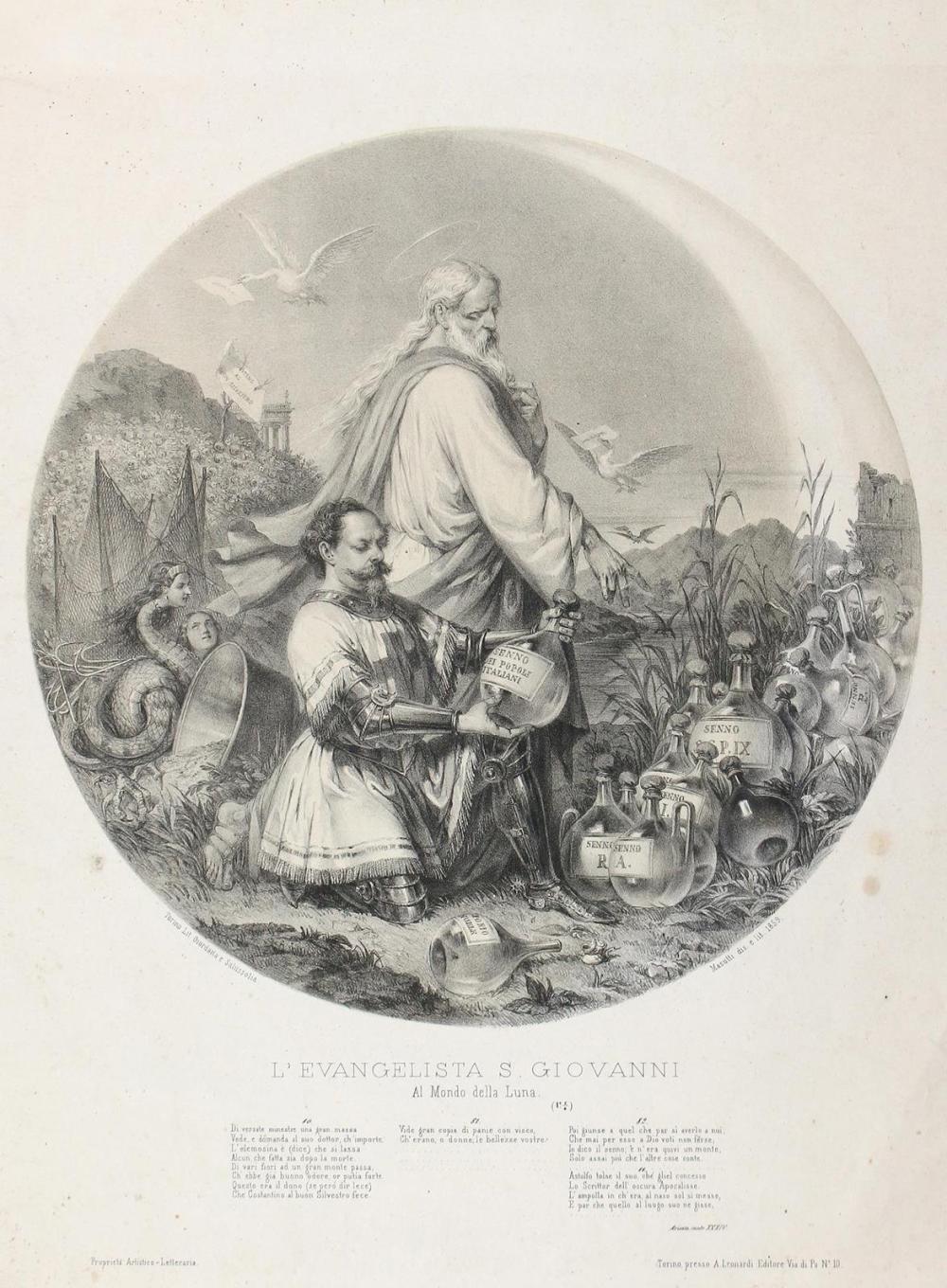 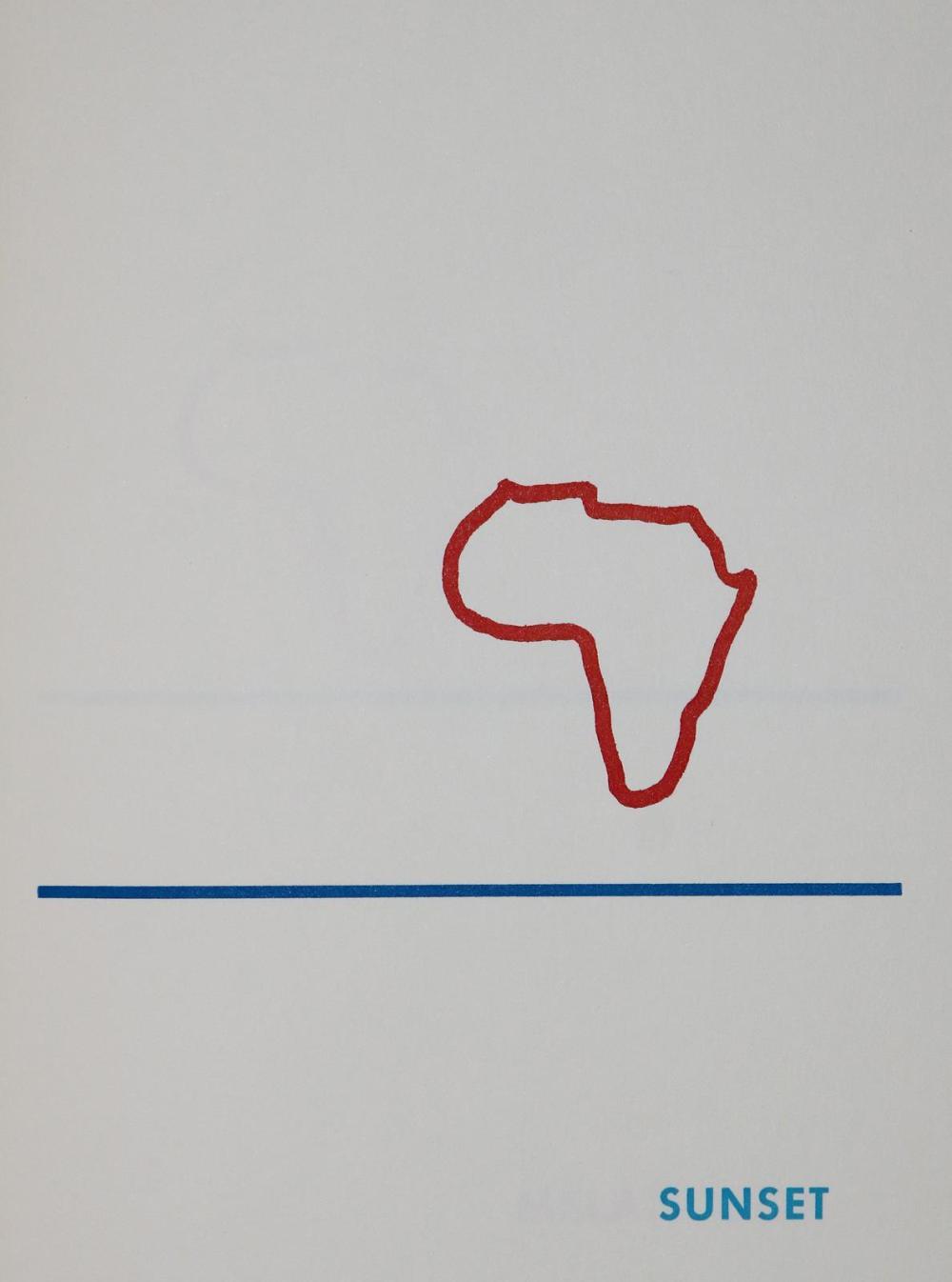 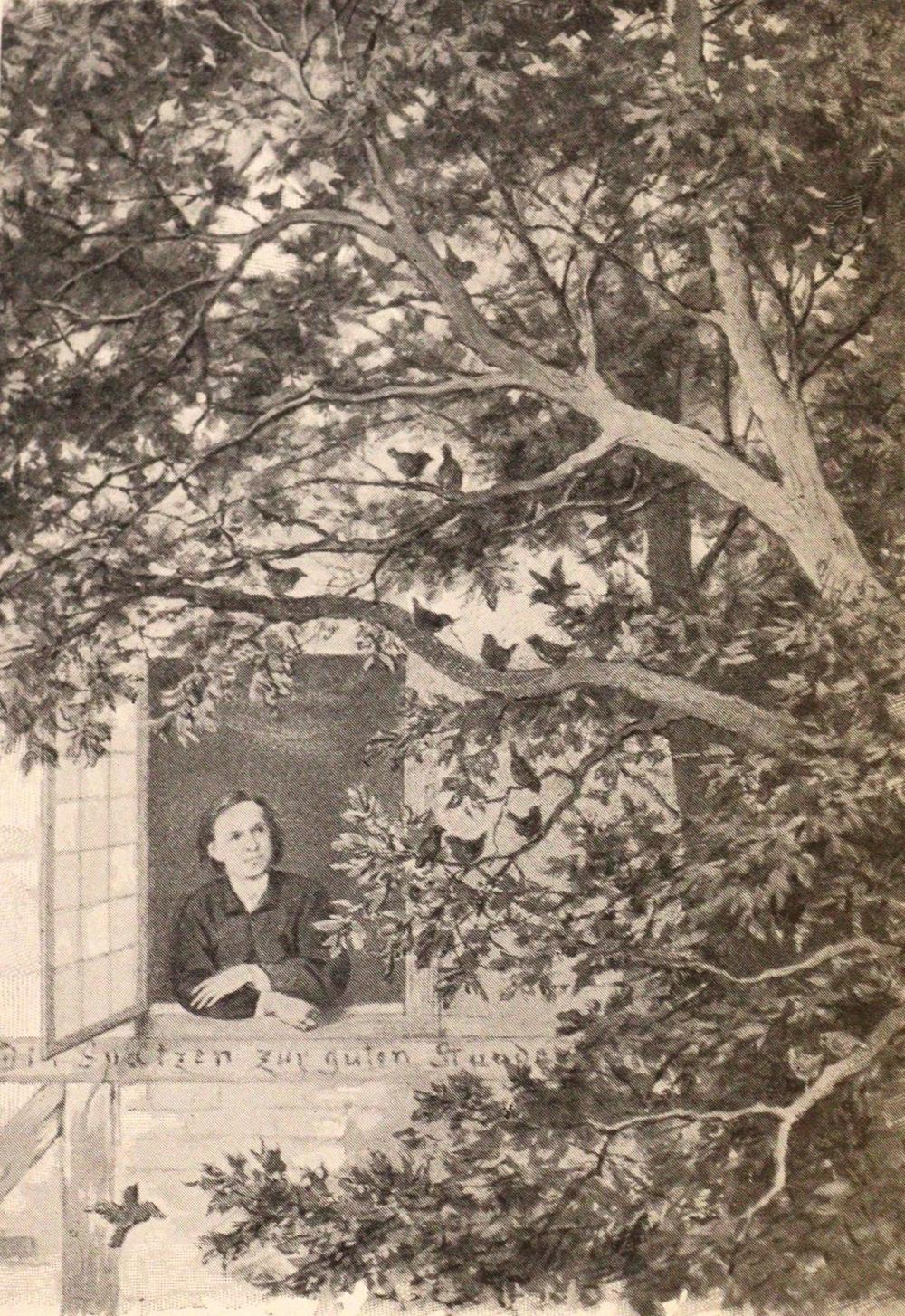 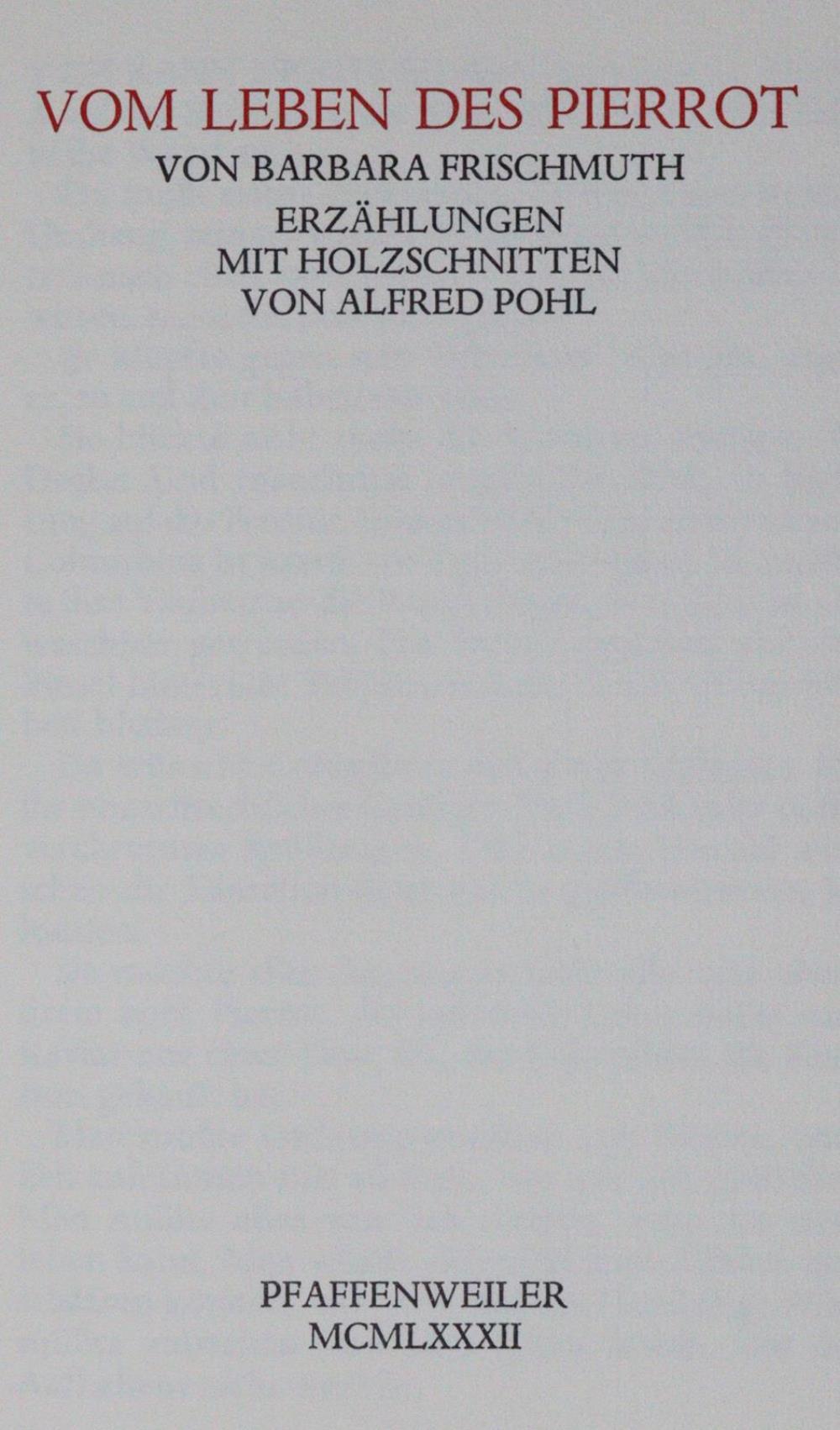 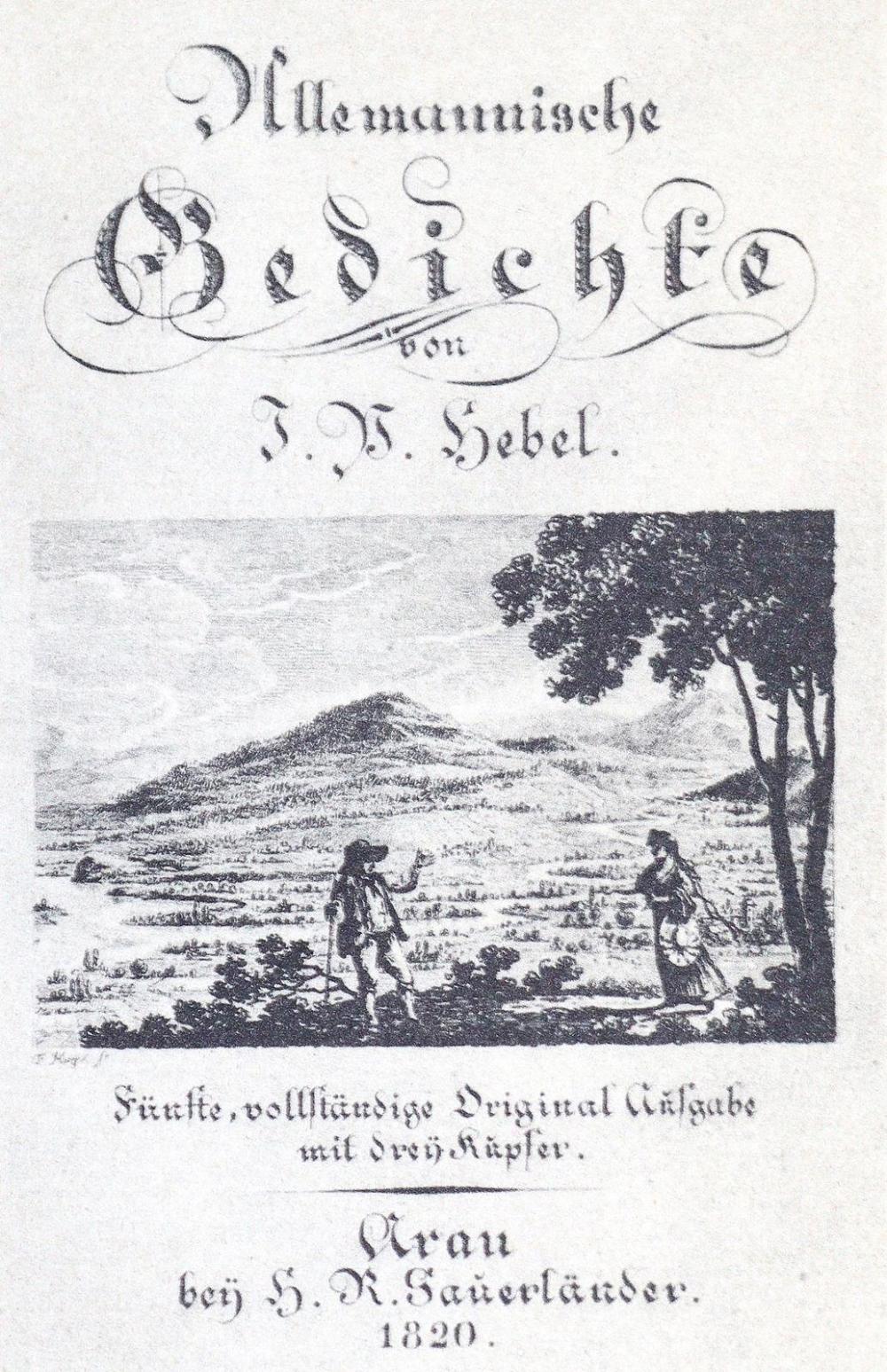 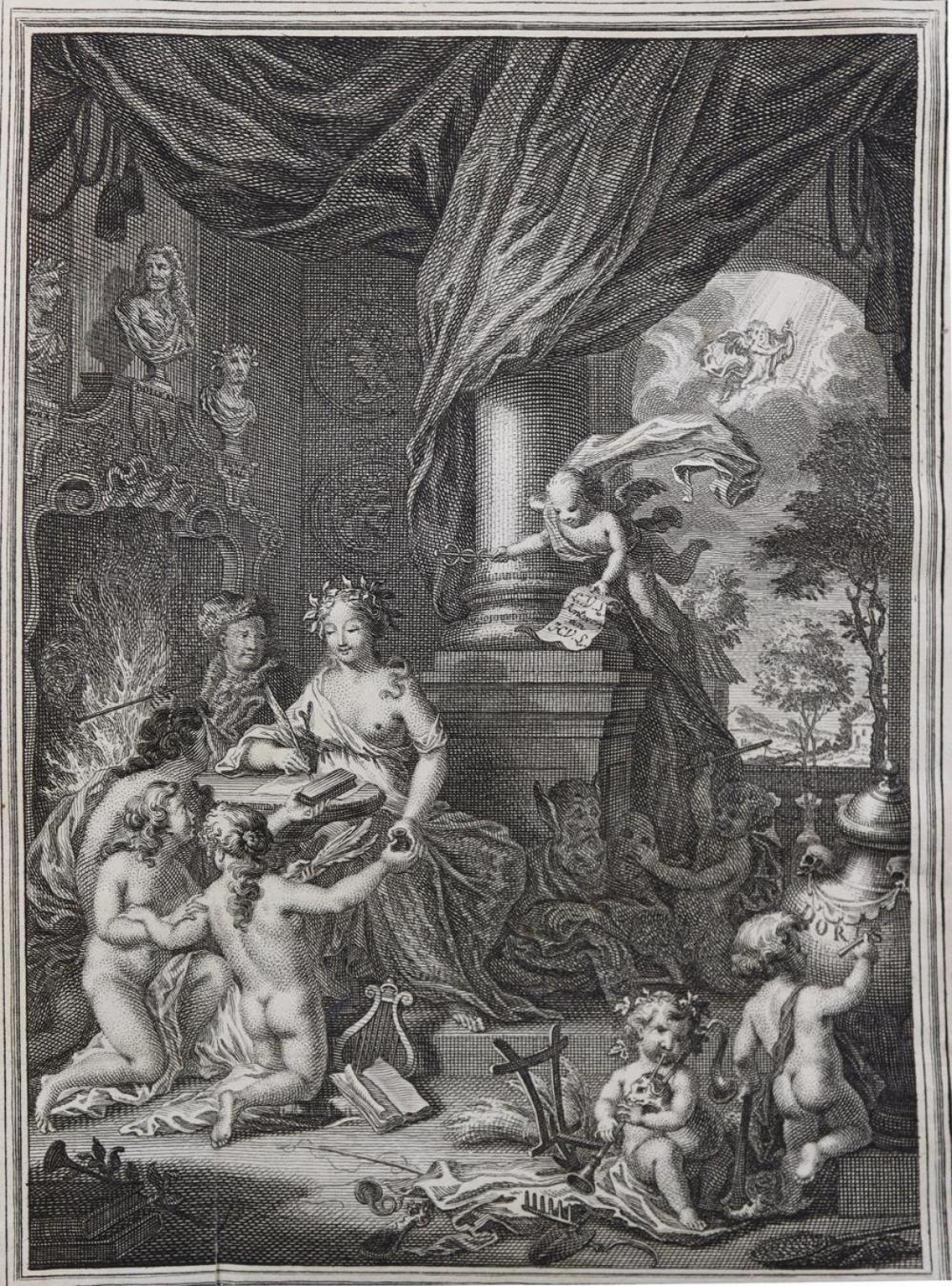