Collecting political items is very popular in the United States. Since term limits ensure that elections of some sort are held every year, the campaigns that go with those elections at the national, state, and local levels ensure that a wide variety of political collectibles are available to collectors. Serious collectors of political memorabilia do not limit themselves to national elections, but collect state, local, and cause items as well.

The most popular items acquired by political collectors are campaign buttons. The value of these buttons is dependent on the type of button and its rarity, rather than that popularity of the candidate that it represents. Other collectible political items include signs, posters, newspapers, bumper stickers, banners, jewelry, china, and novelty items. 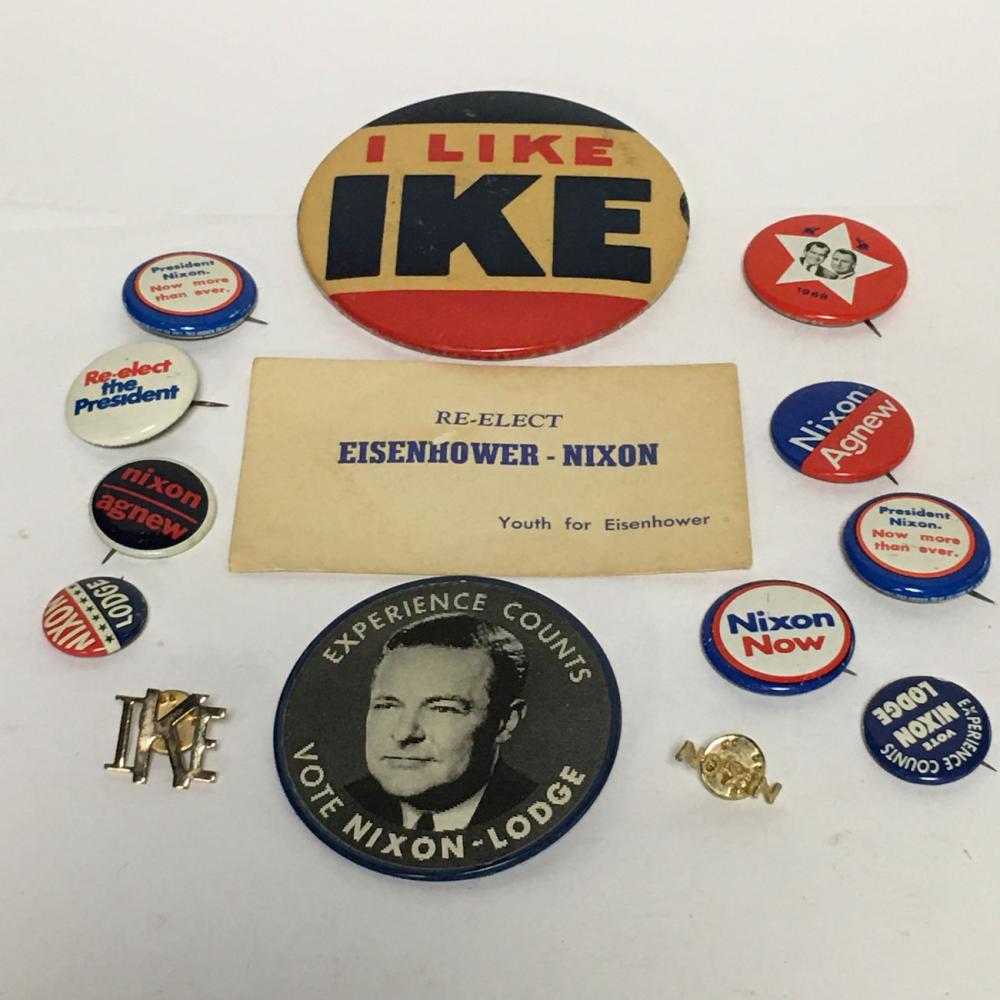 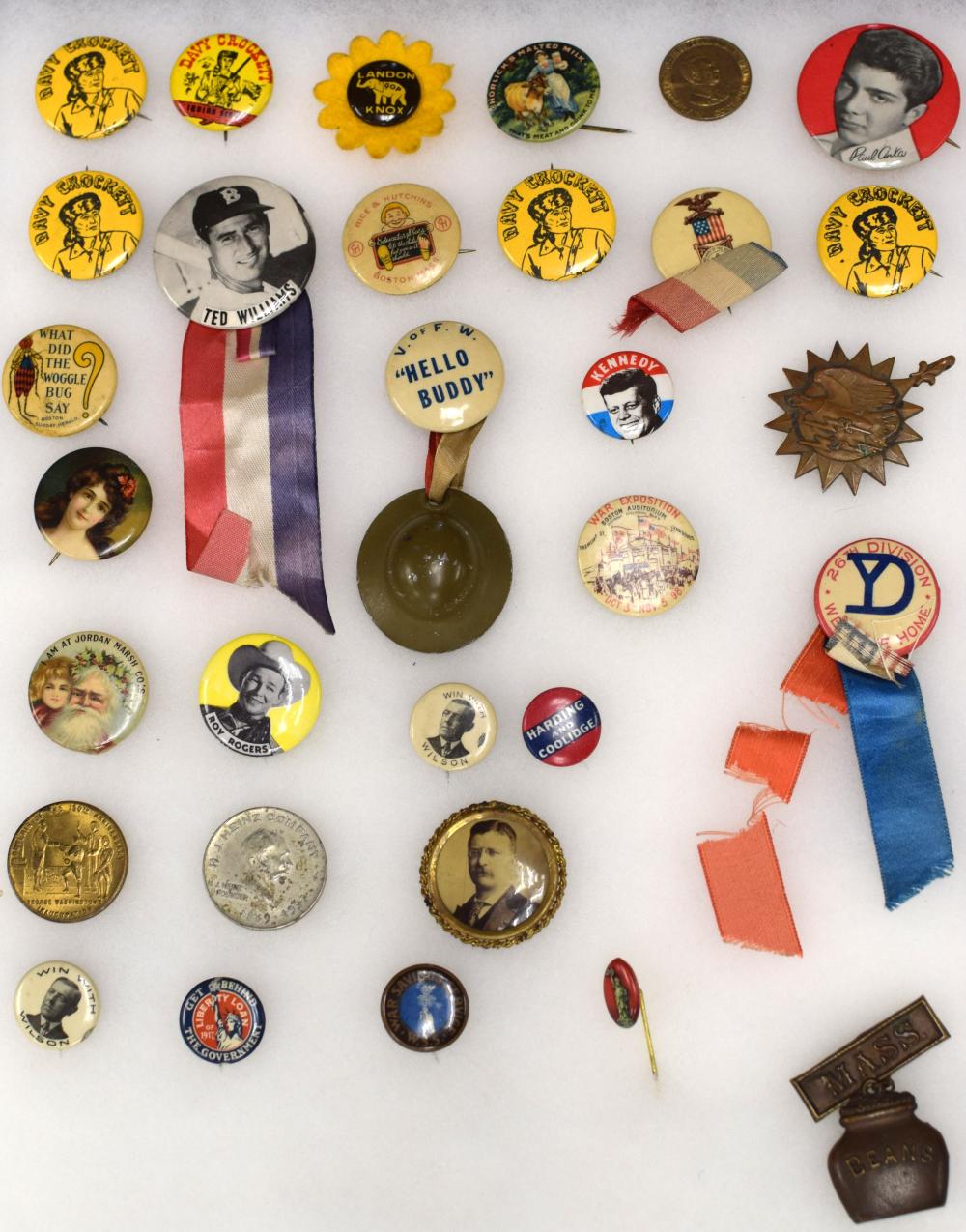 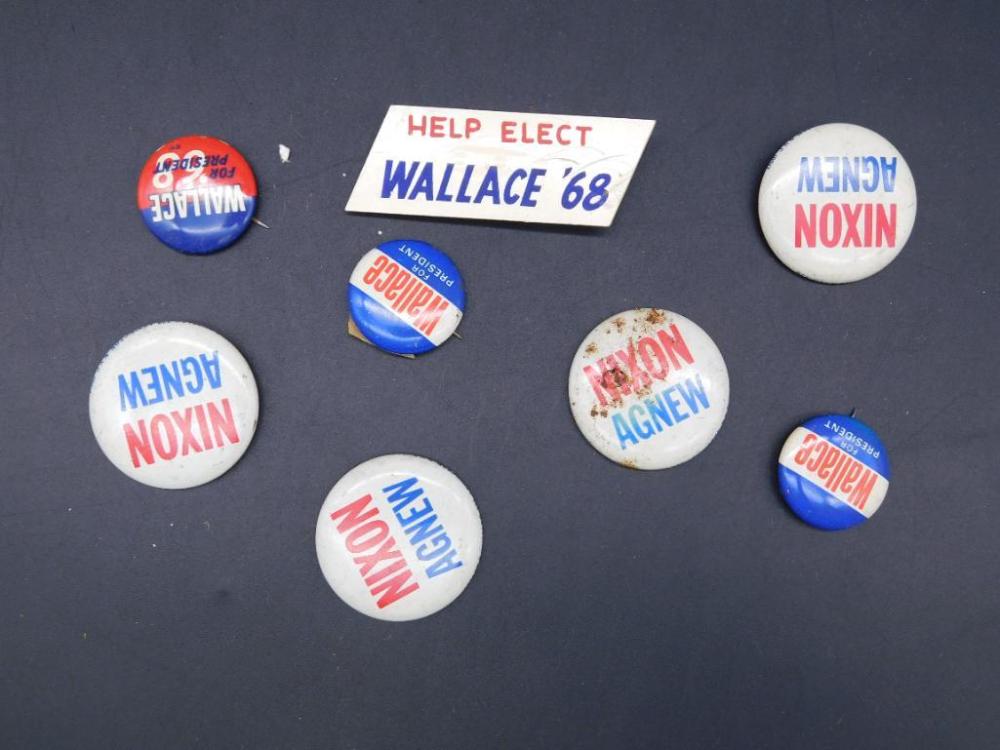 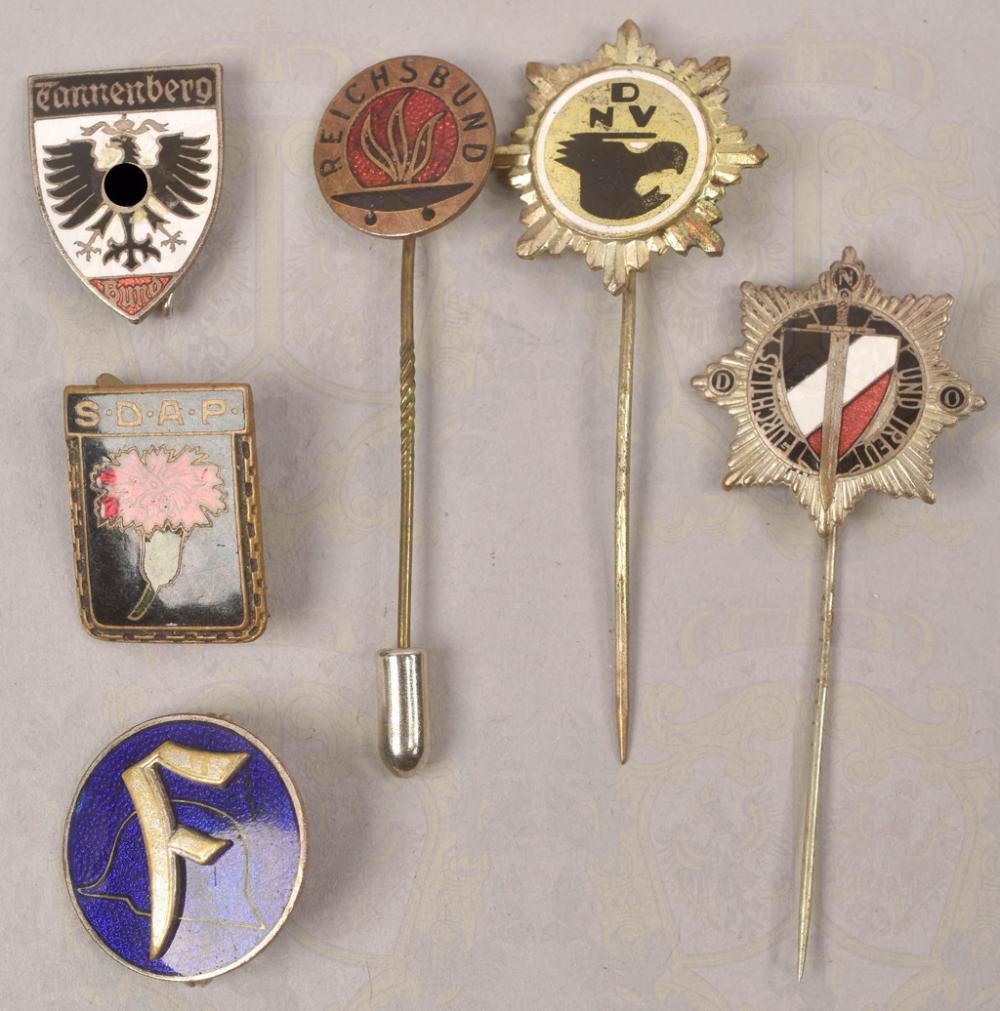 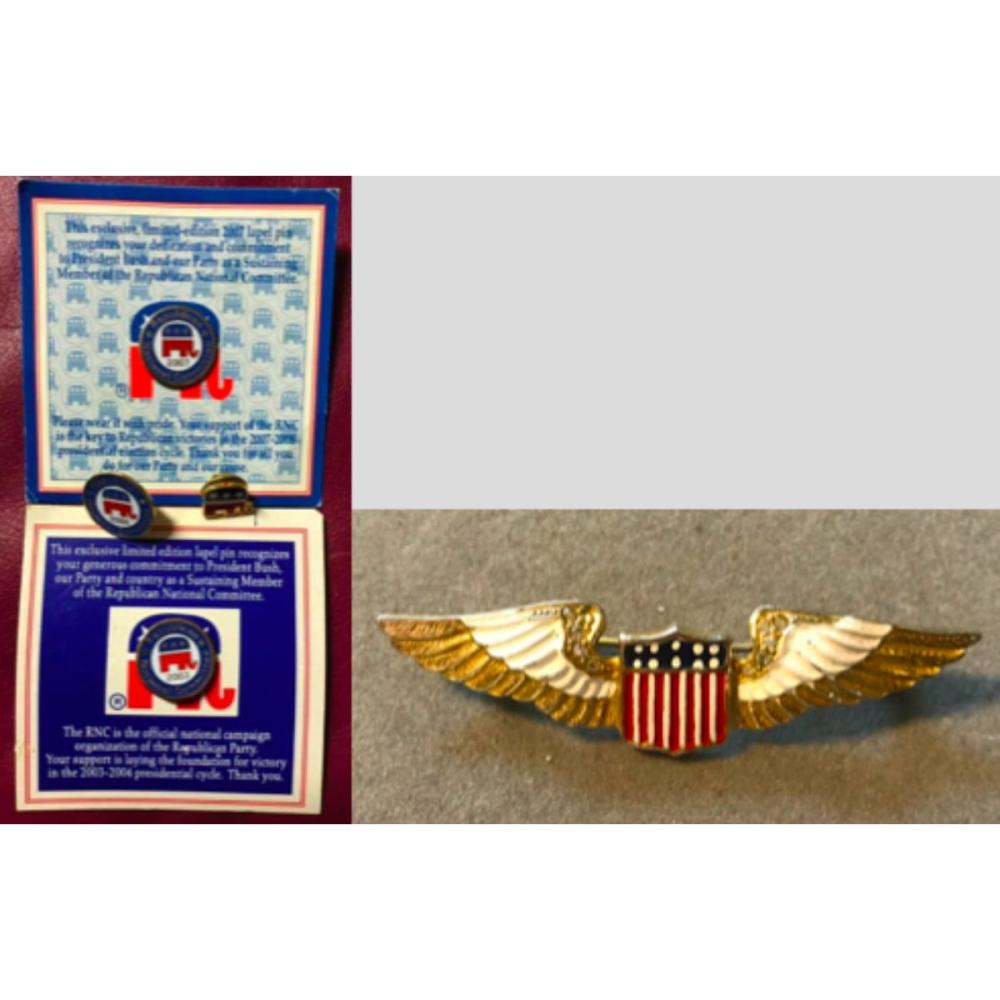 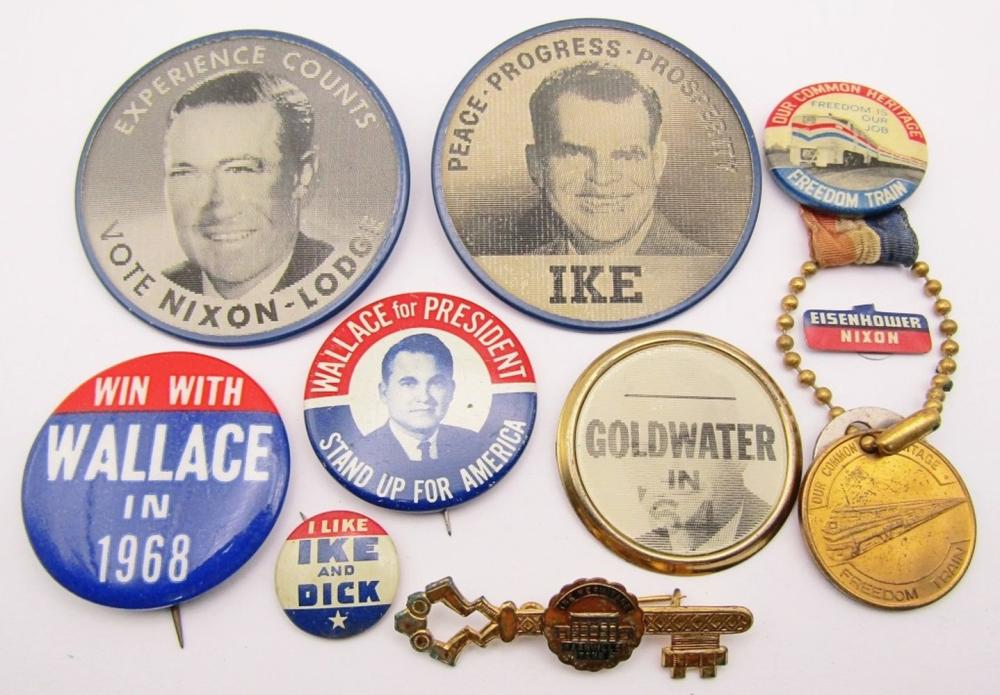 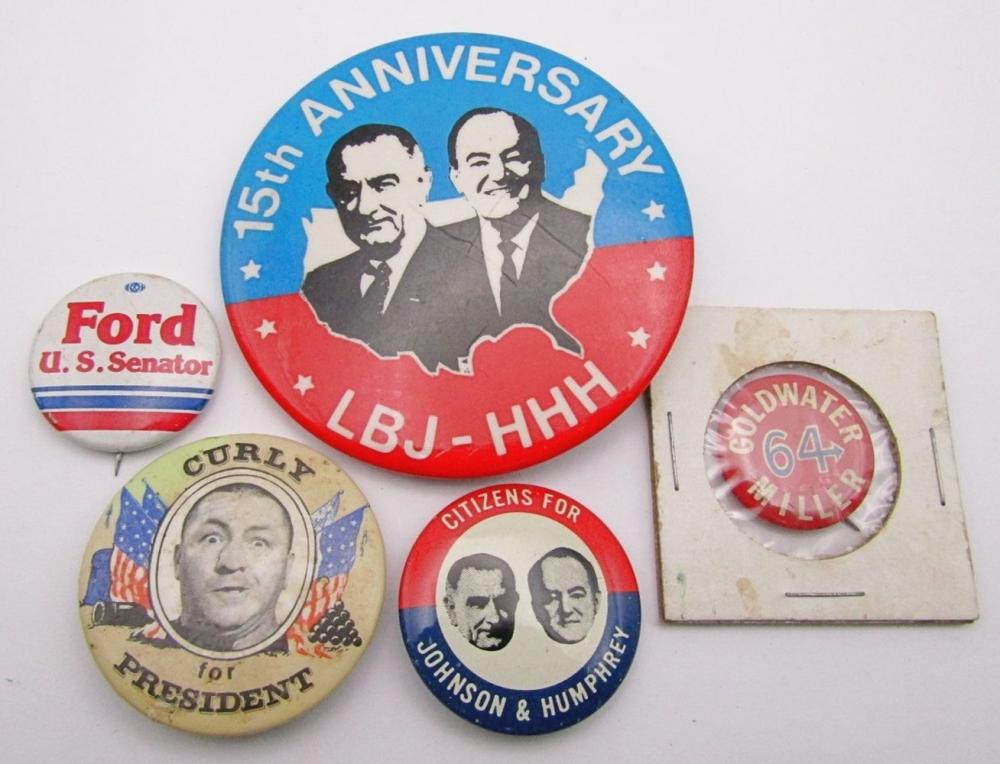 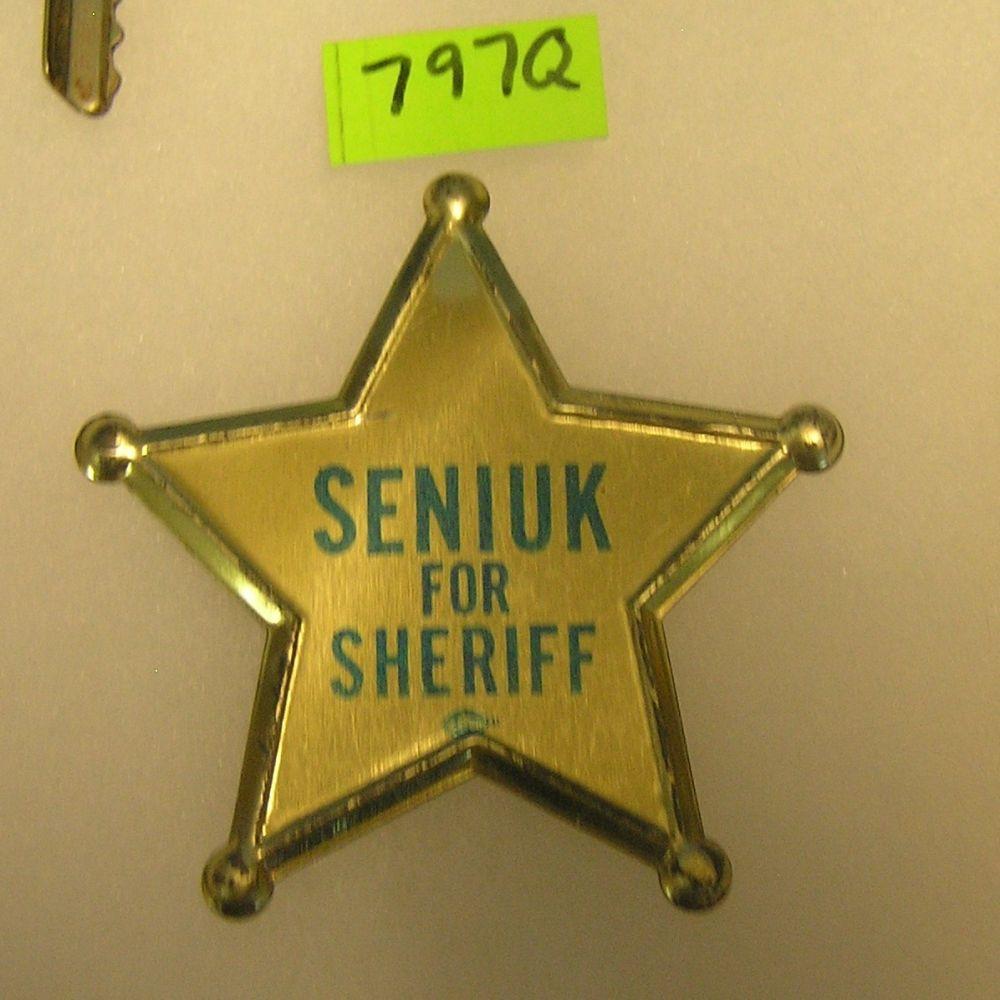 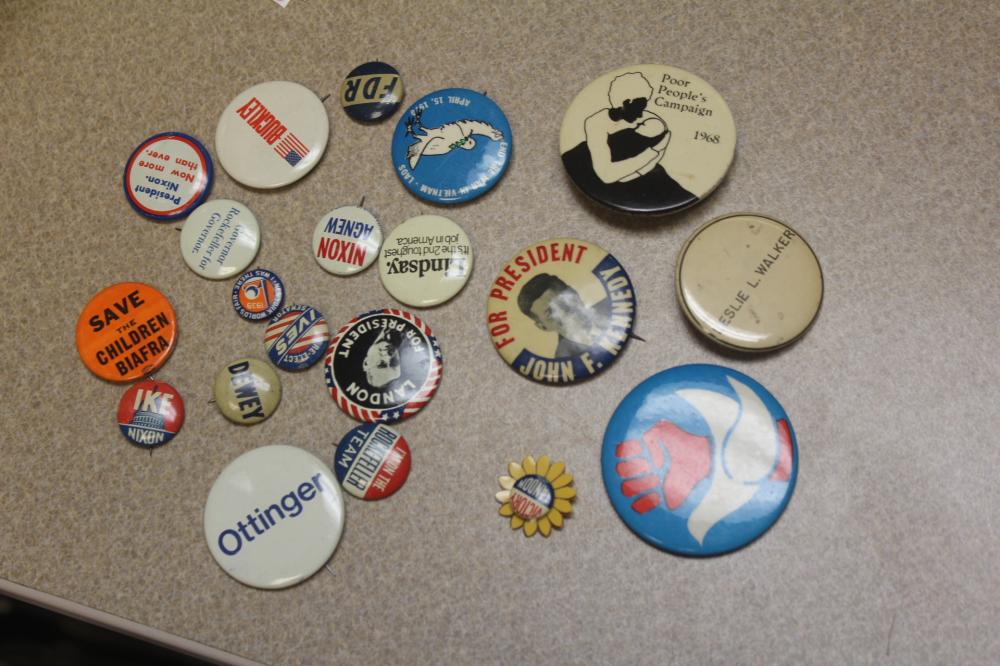 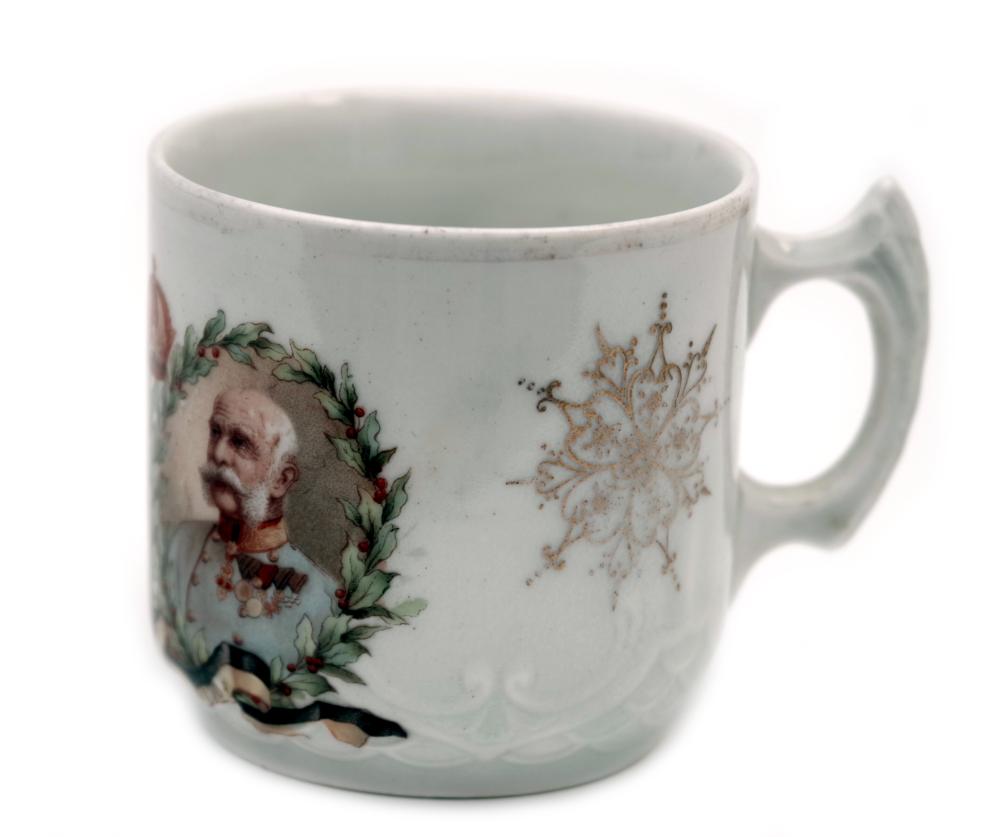 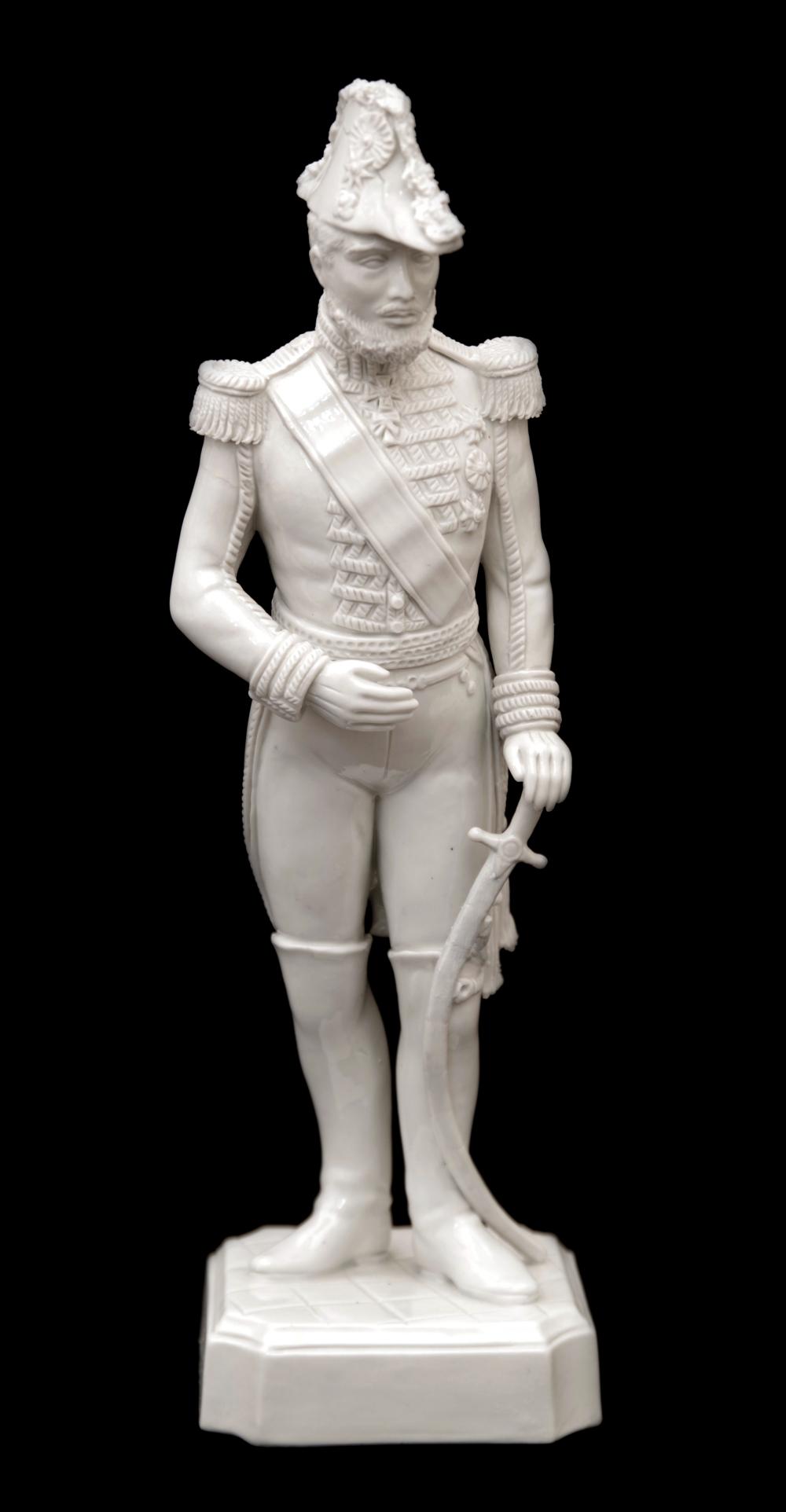 Ferdinand II of the Two Sicilies 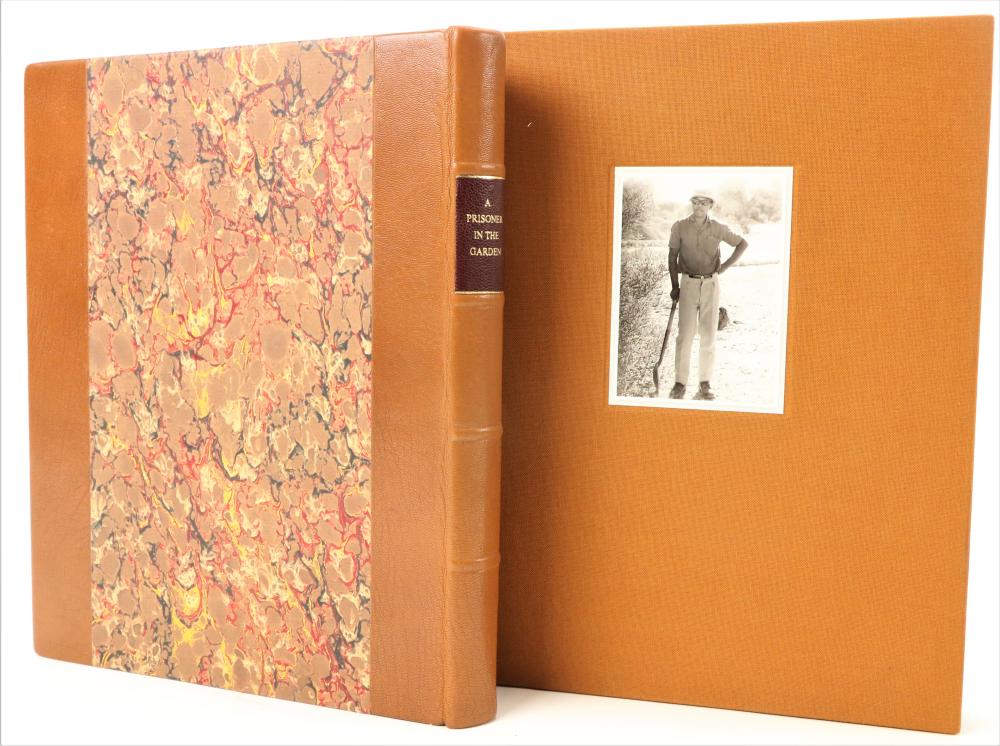 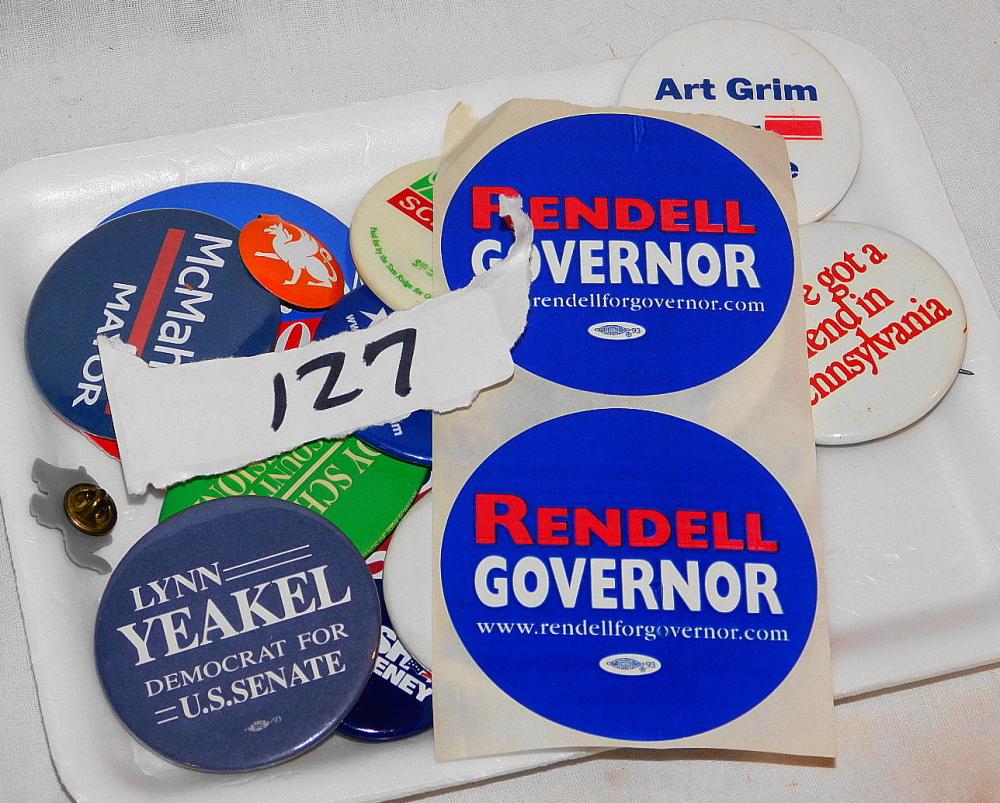 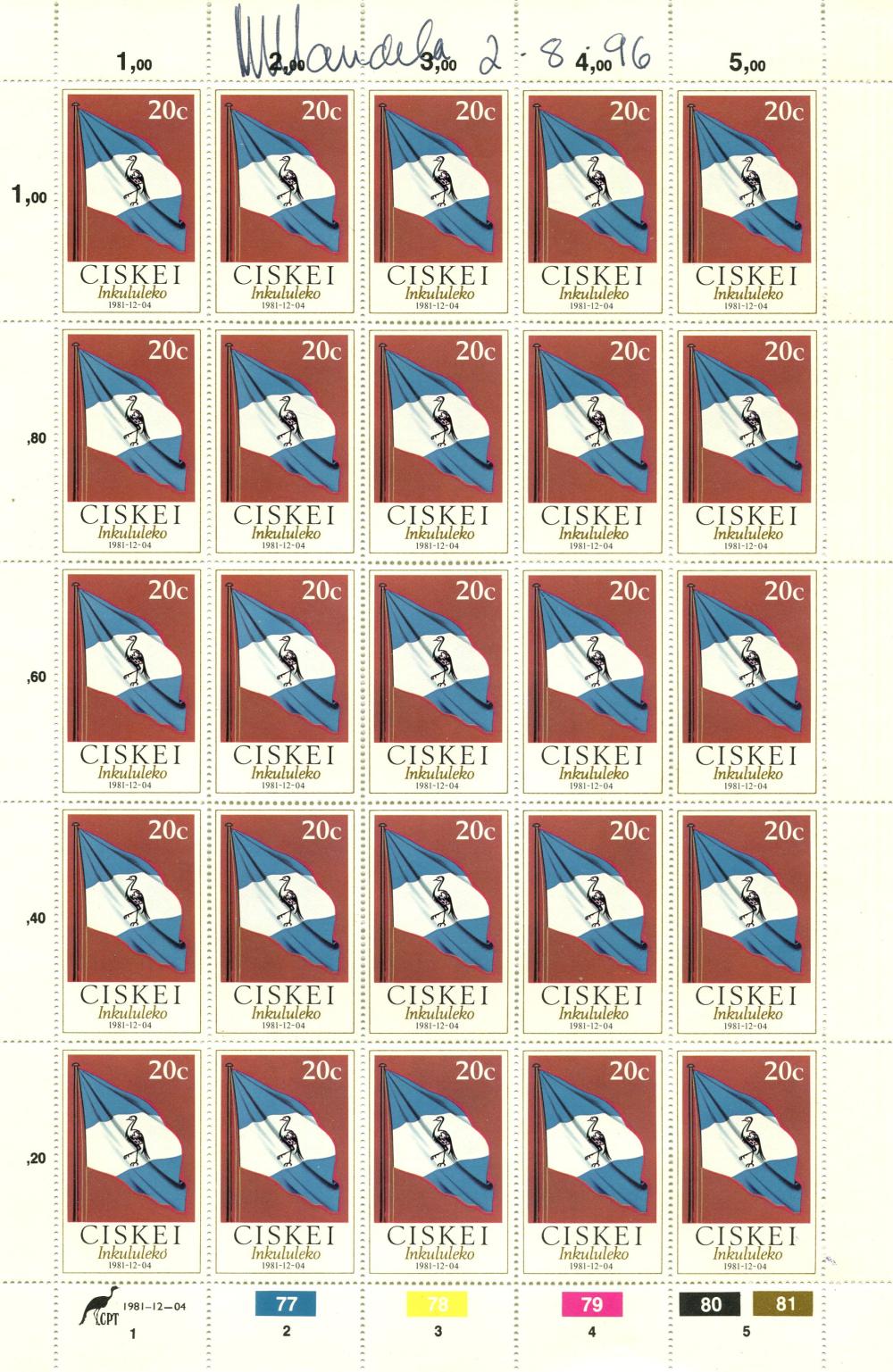 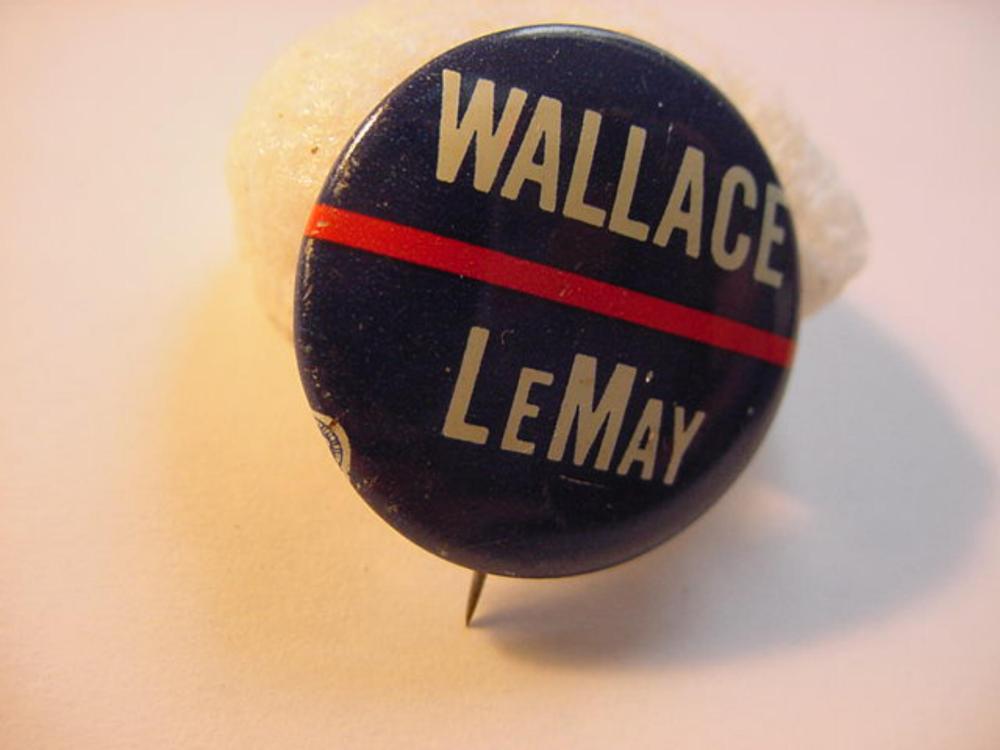 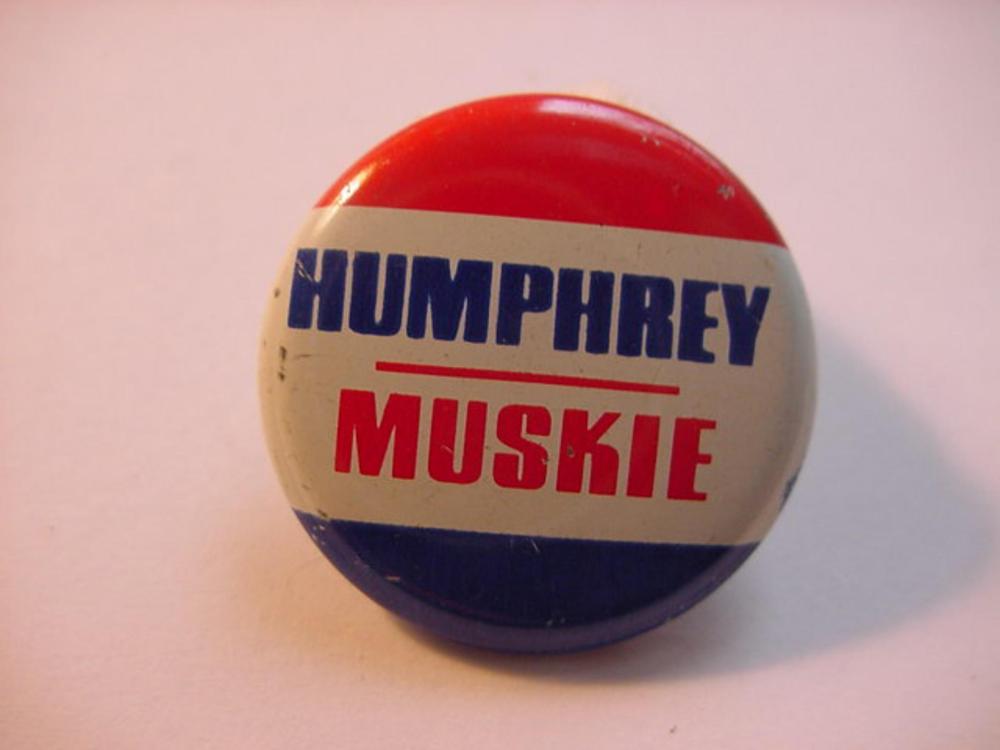 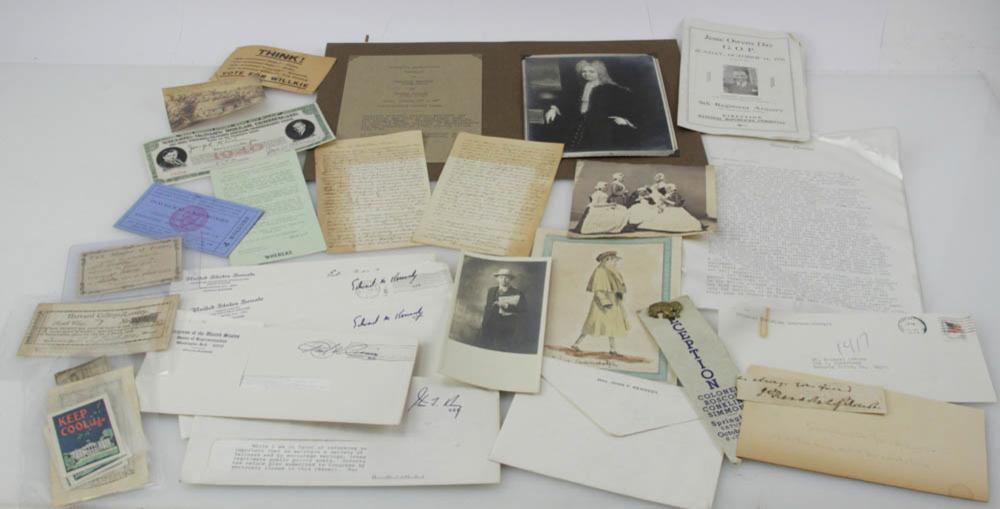 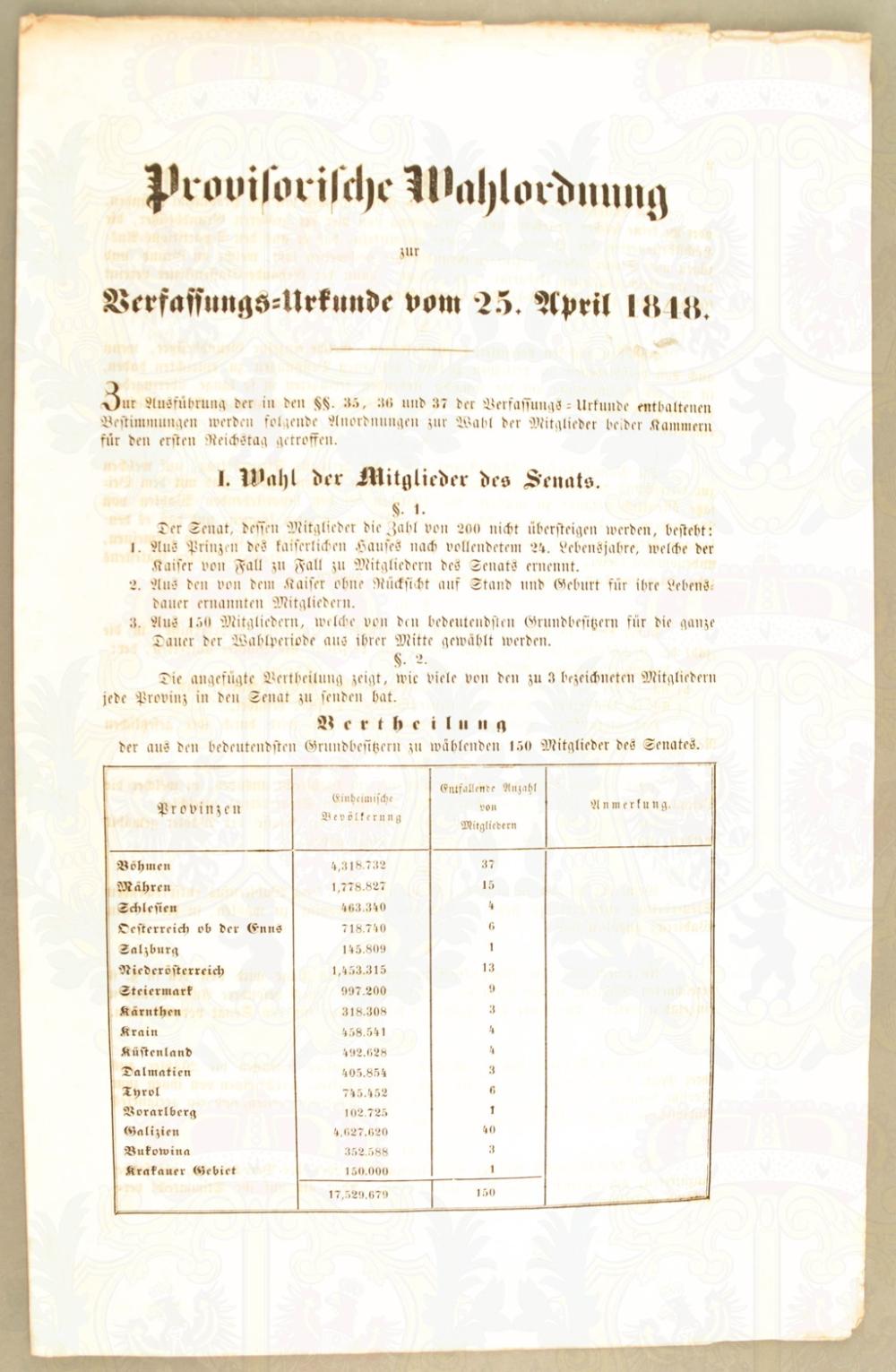 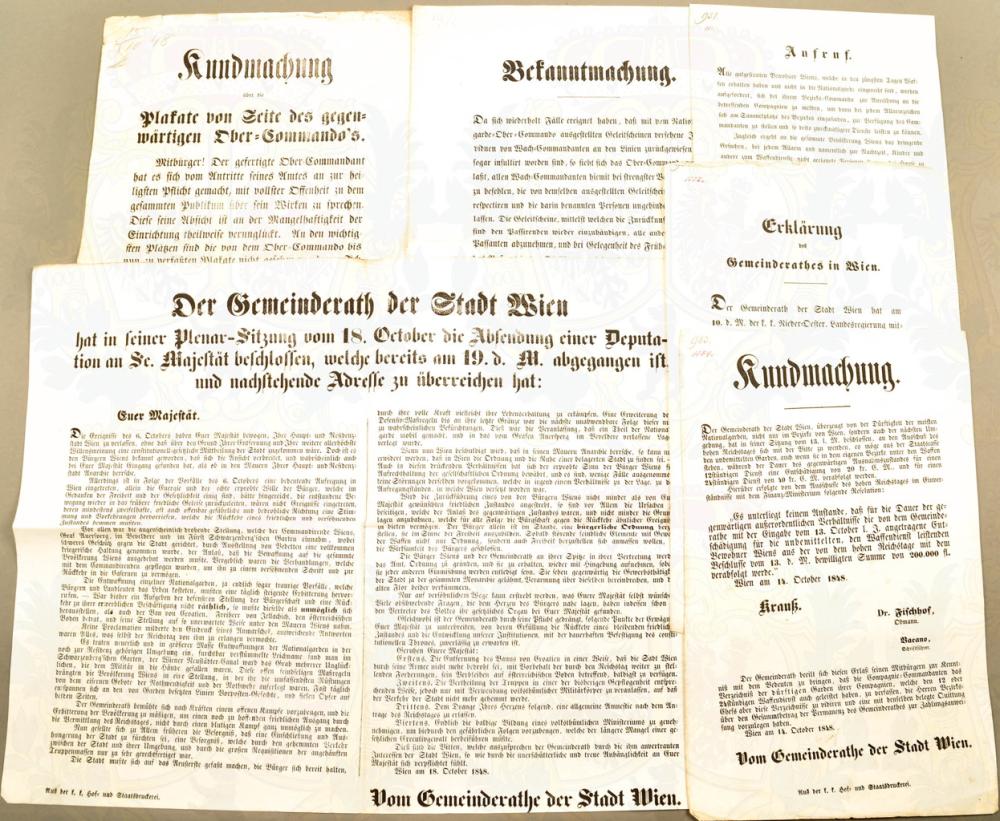 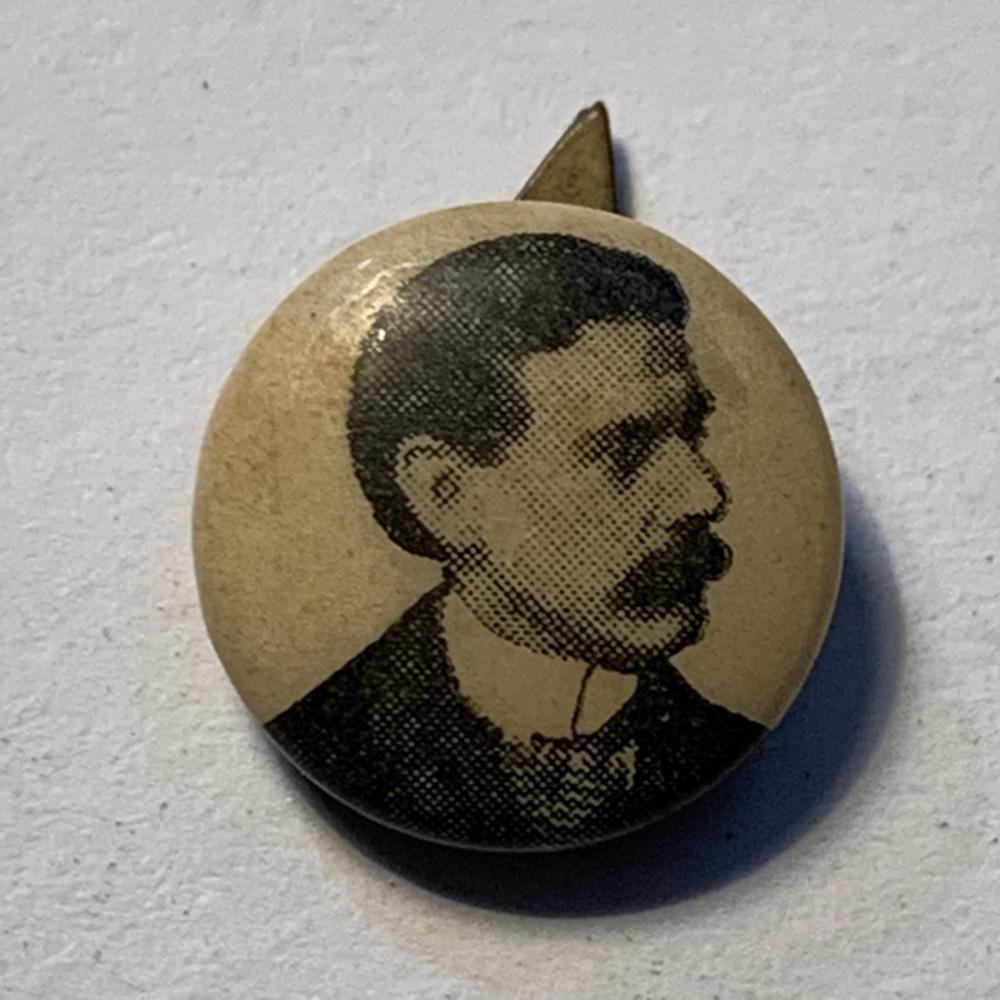 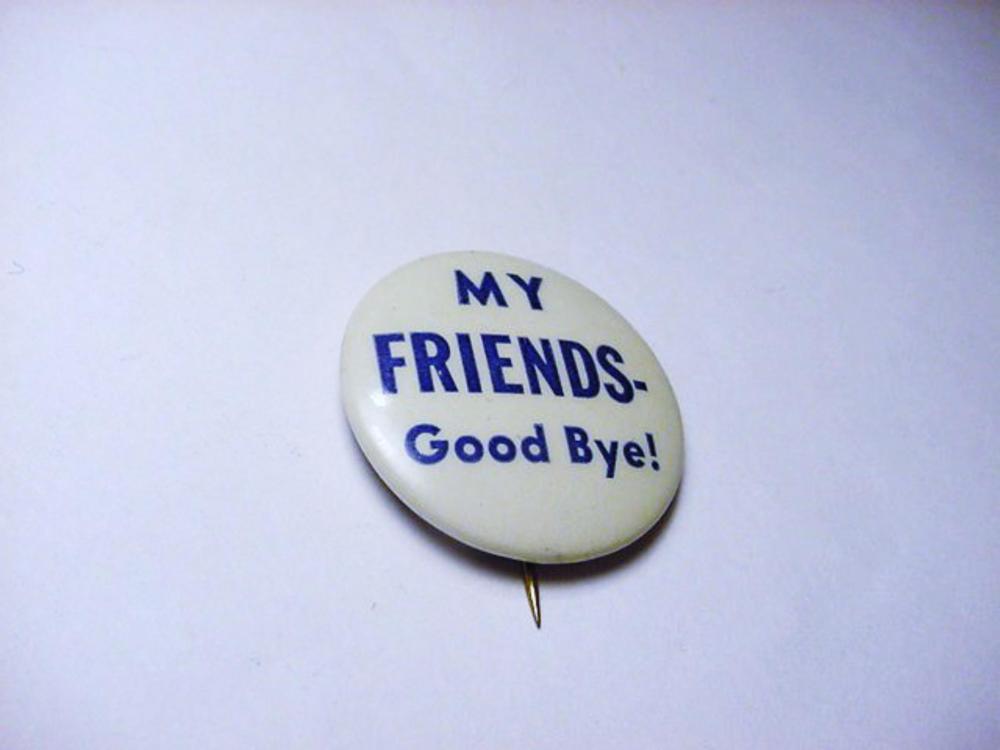 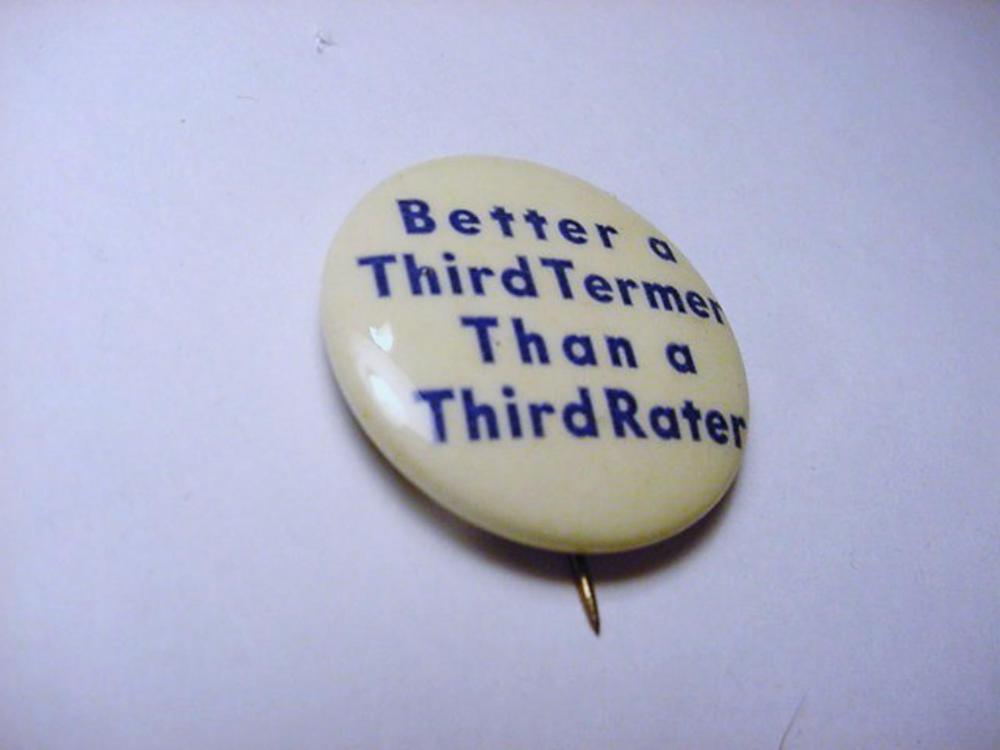 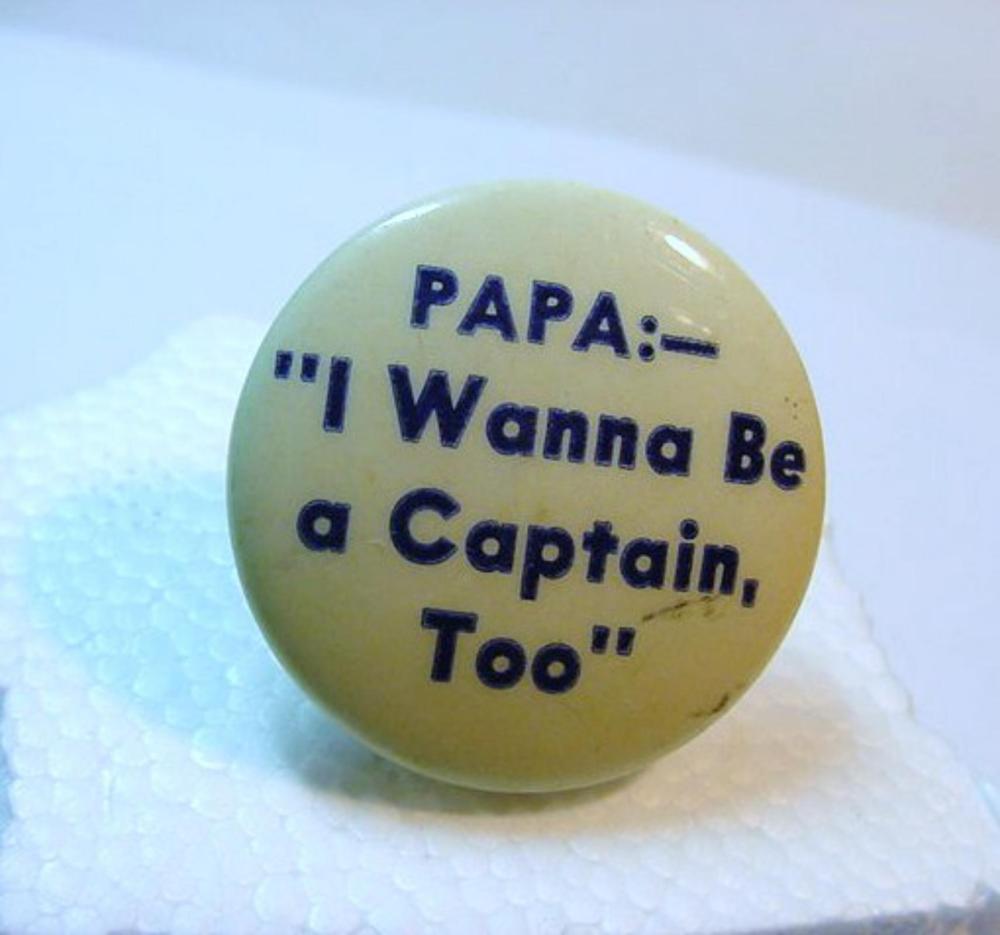 Baker's Antiques and Auctions
Museum of Culture and Arts, Inc