The art of decorated porcelain originated in China over 1,000 years ago. In the 1100s, it was exported to Europe for only the wealthiest patrons. Because porcelain from China was held in such high esteem, it was commonly referred to as "china," in reference to the country from which it originated. Because of high demand, European potteries rushed to figure out the formula for China's famous porcelain. In 1712, a French Jesuit father who had visited China published the secrets to porcelain making, thereby giving Europe the chance to successfully produce their own fine porcelain.

Bone china was developed in England in 1748 in order to compete with imported hard and soft paste porcelain. Traditionally, it was made from two parts bone-ash, one part kaolin, and one part china stone. Porcelain's use adapted over the centuries from table wares to figurines and vases, and can even be used as electrical insulation and building material. 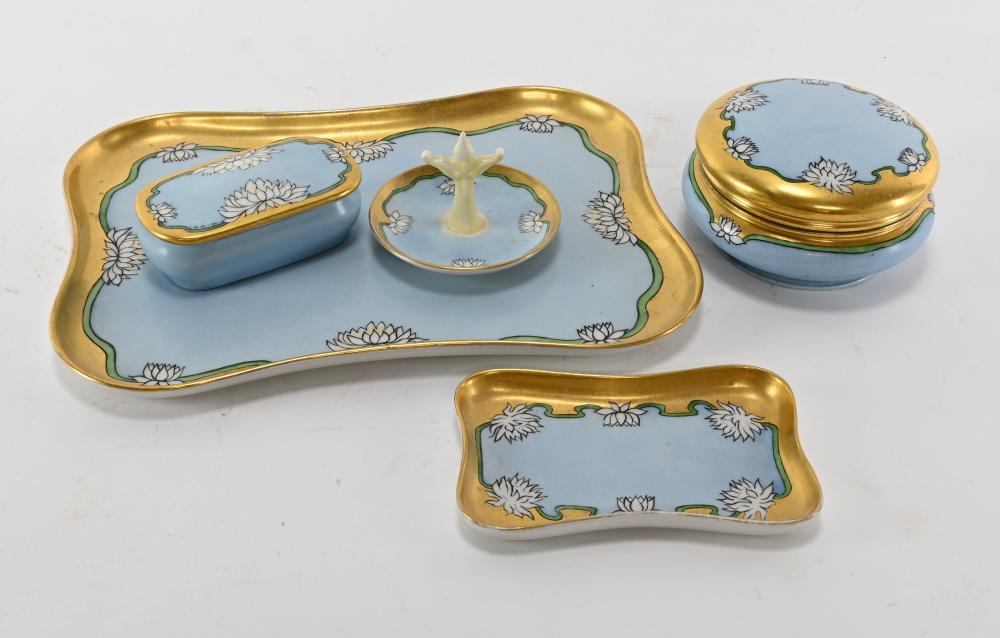 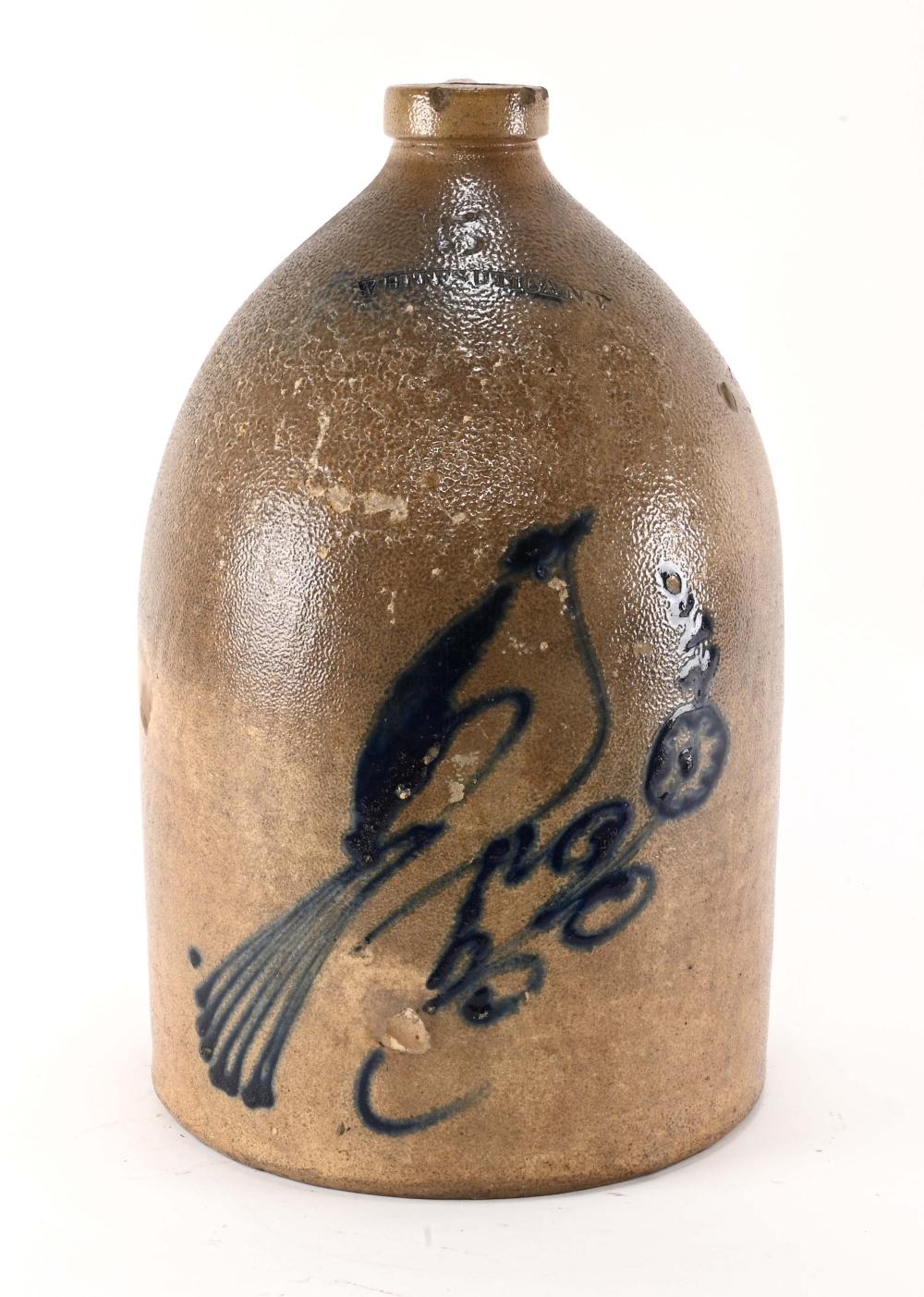 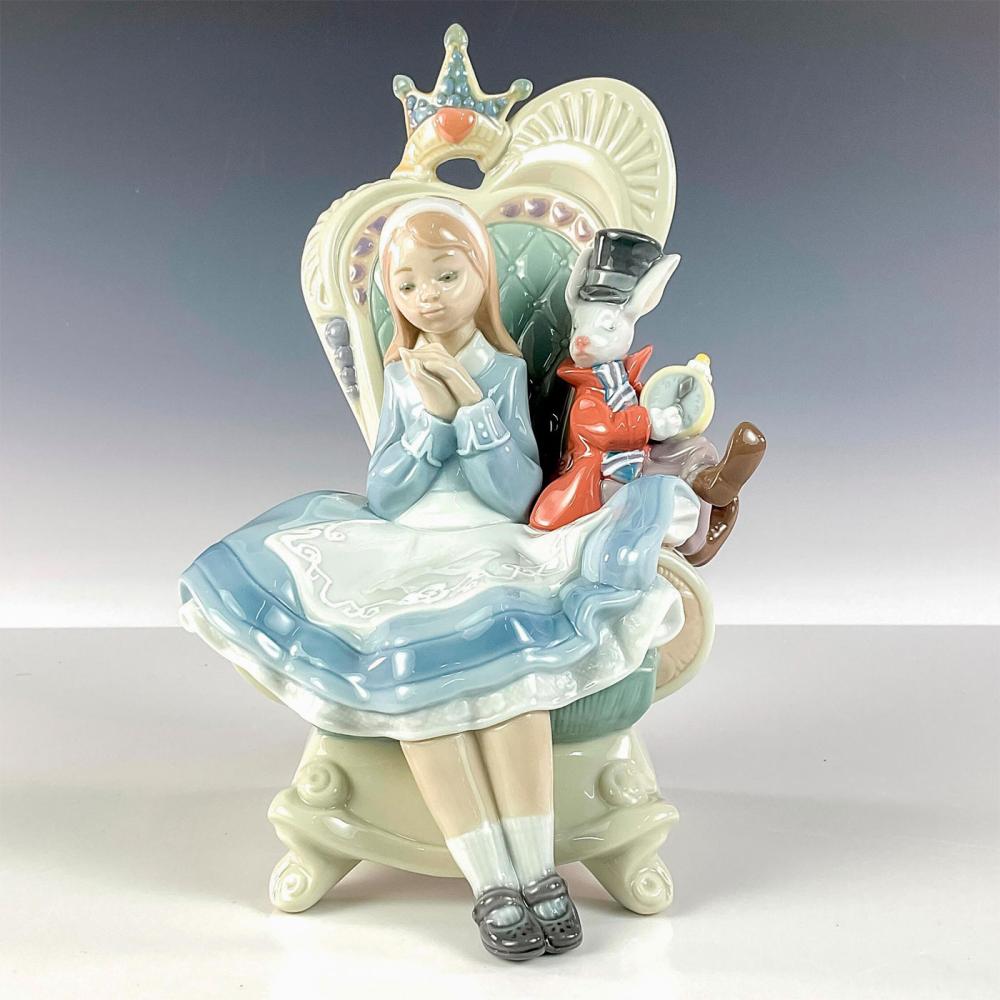 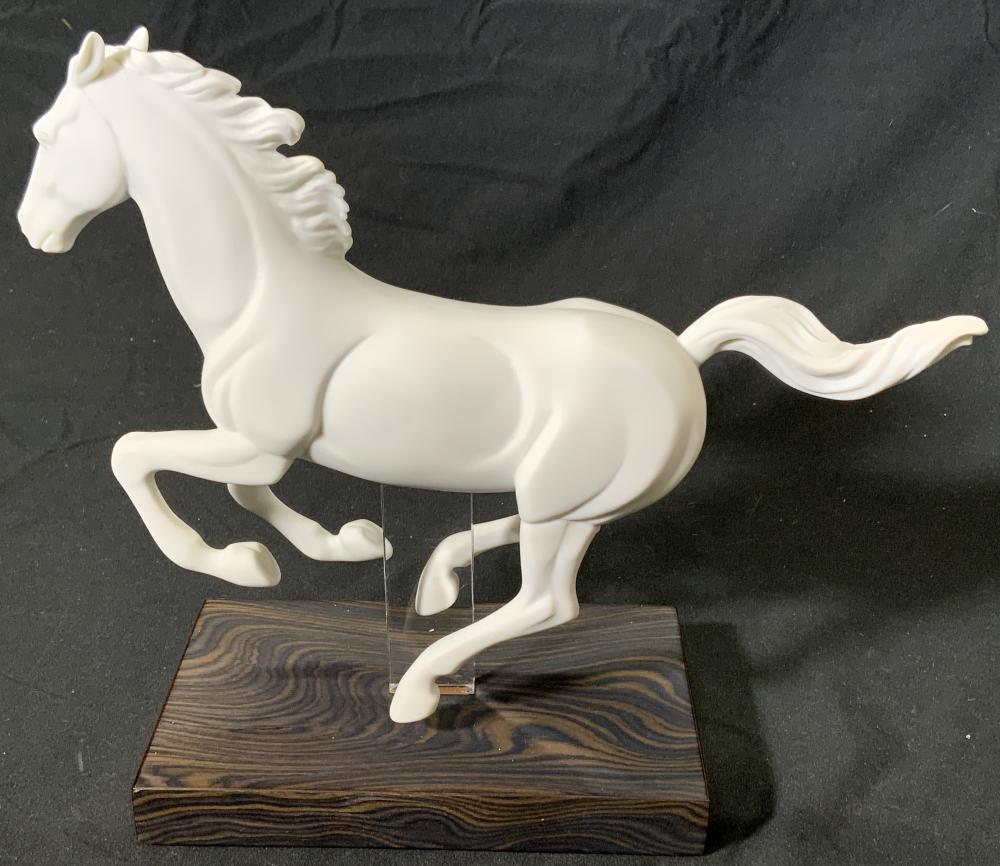 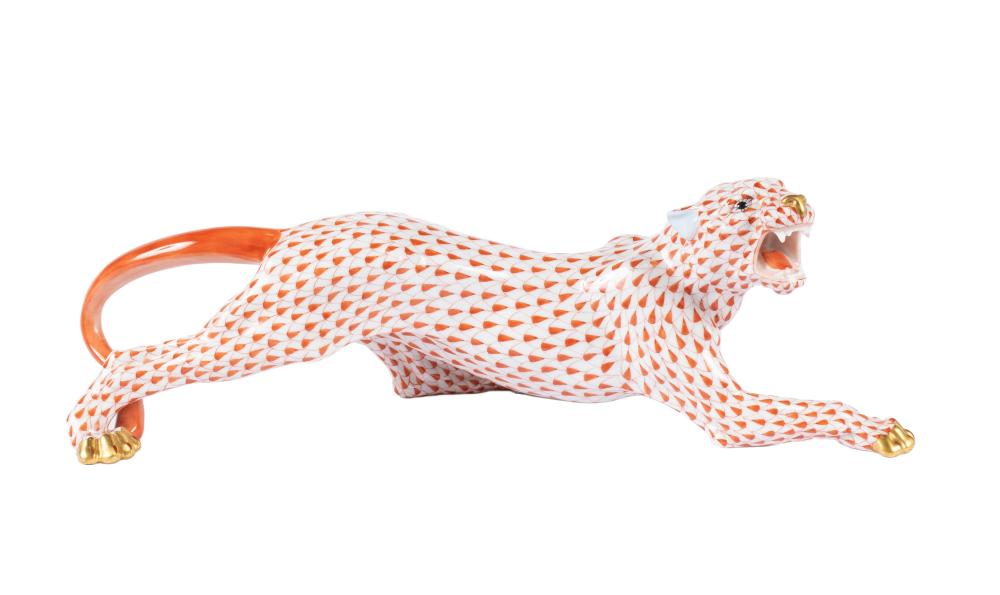 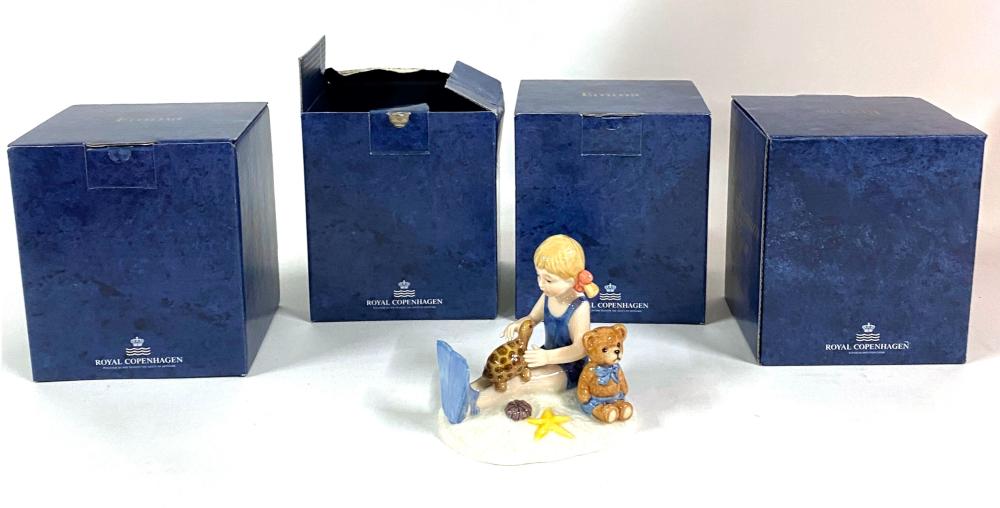 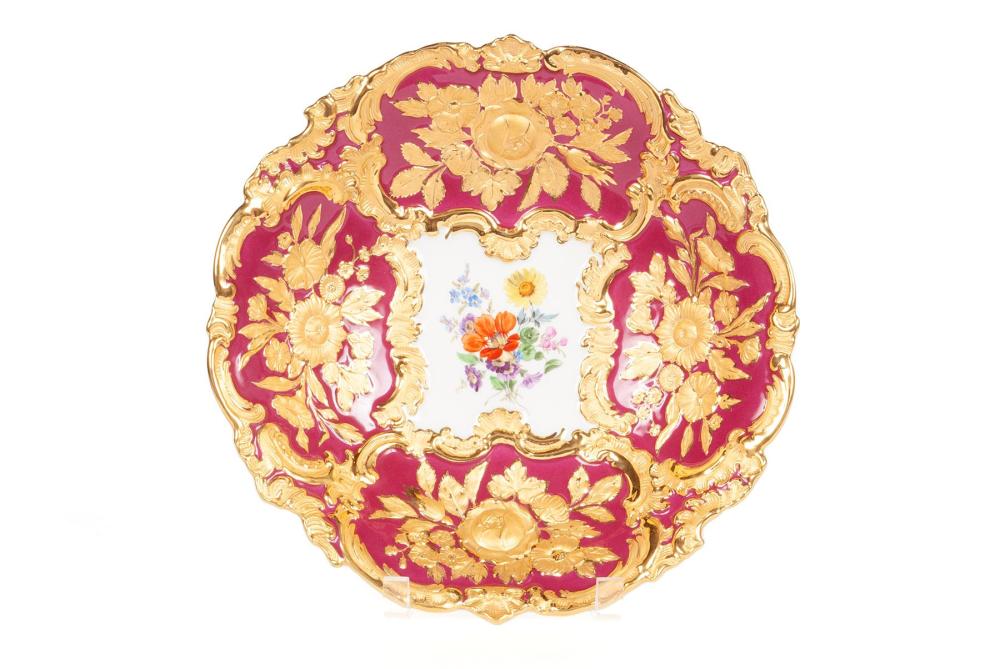 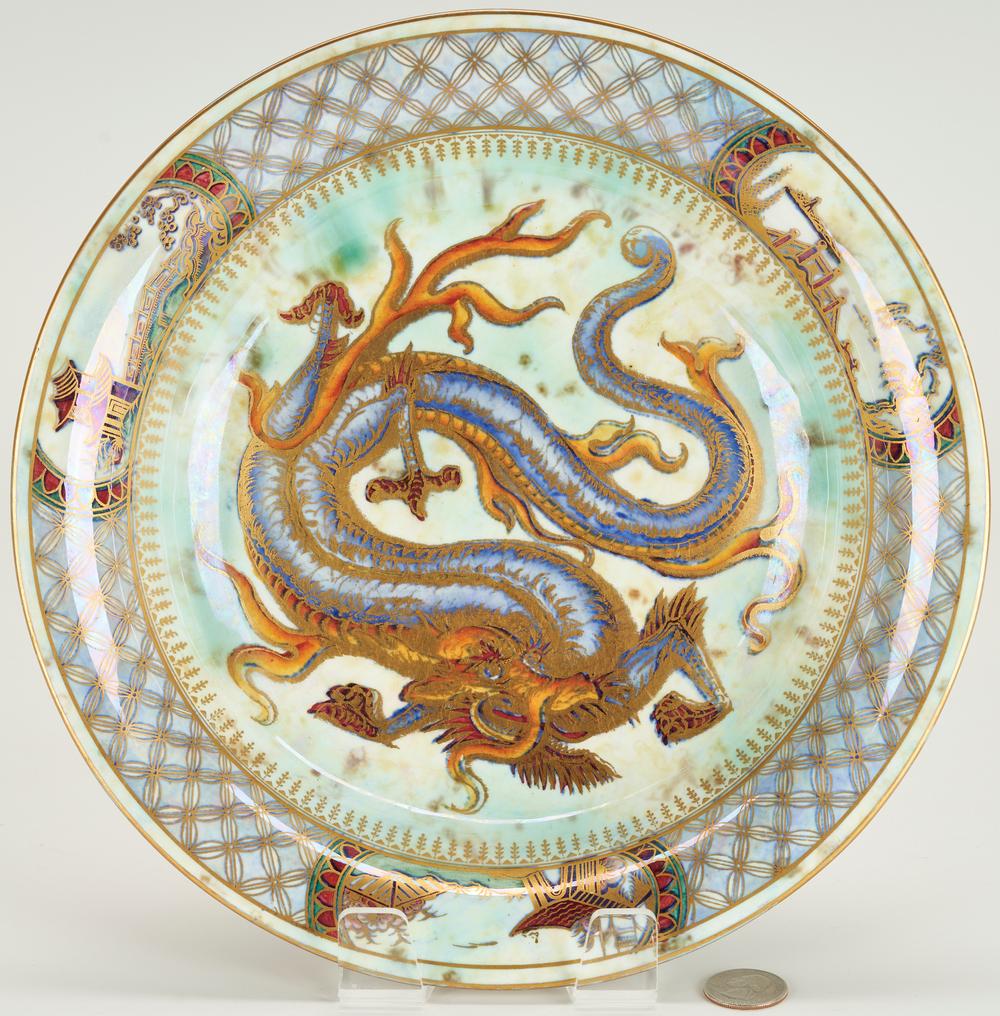 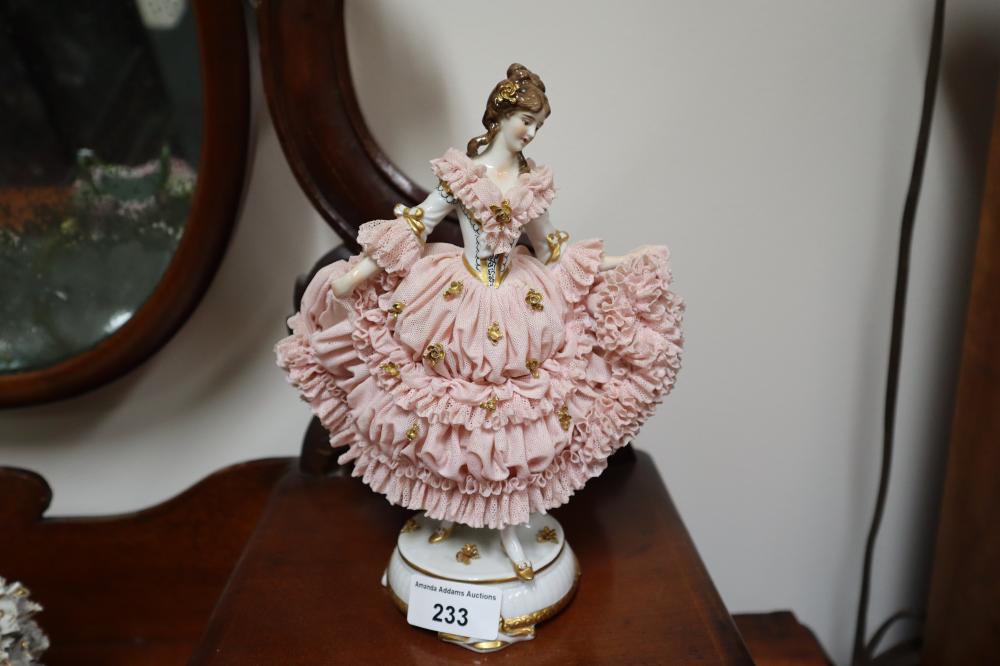 Dresden lace work large figure of a lady on stand,… 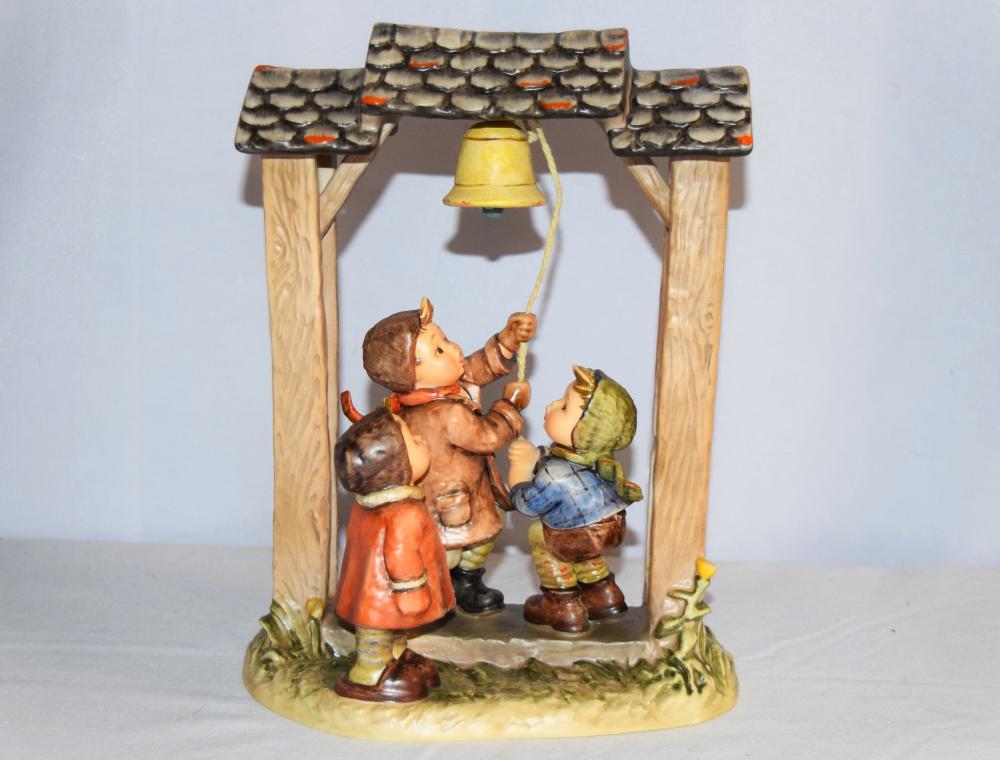 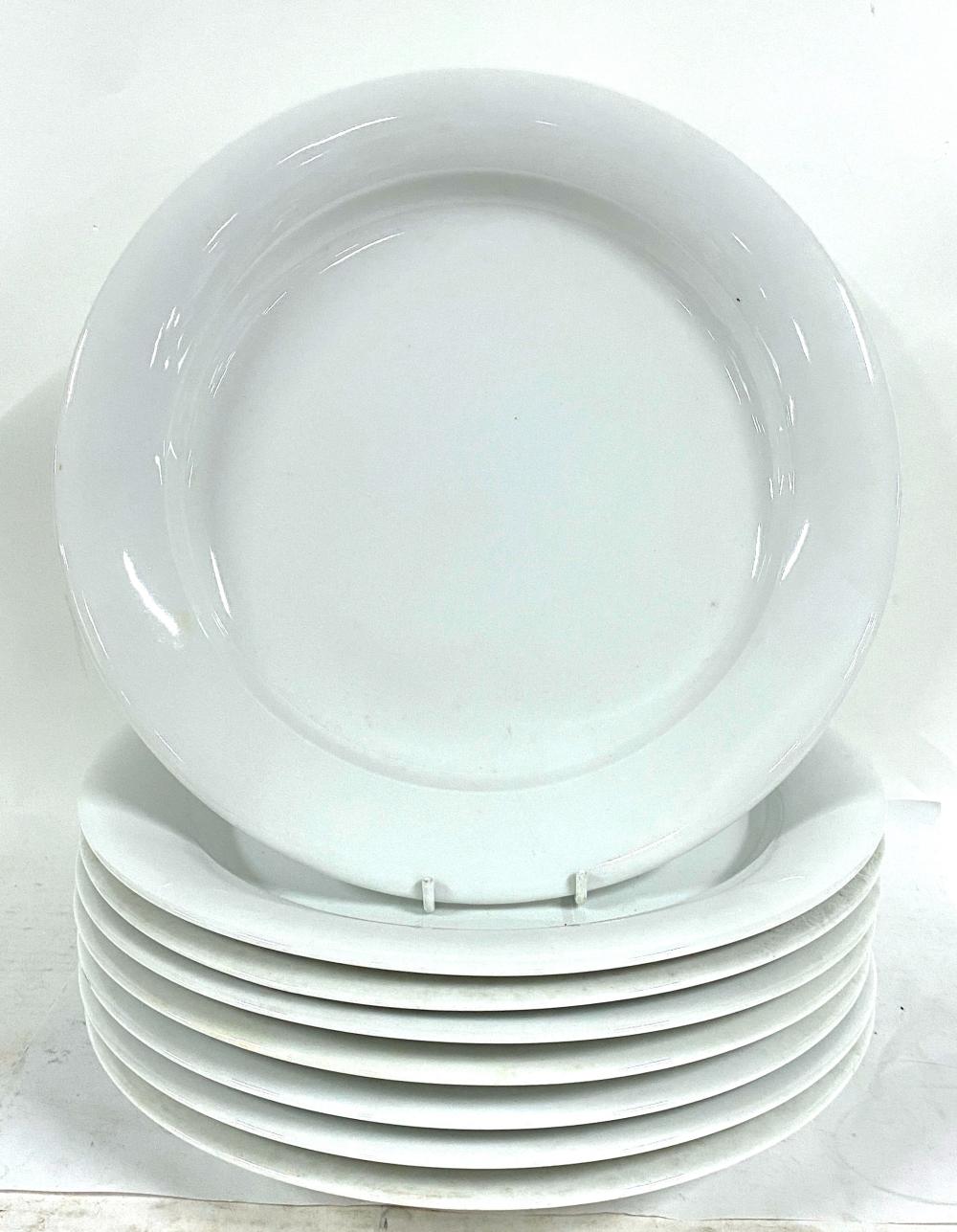 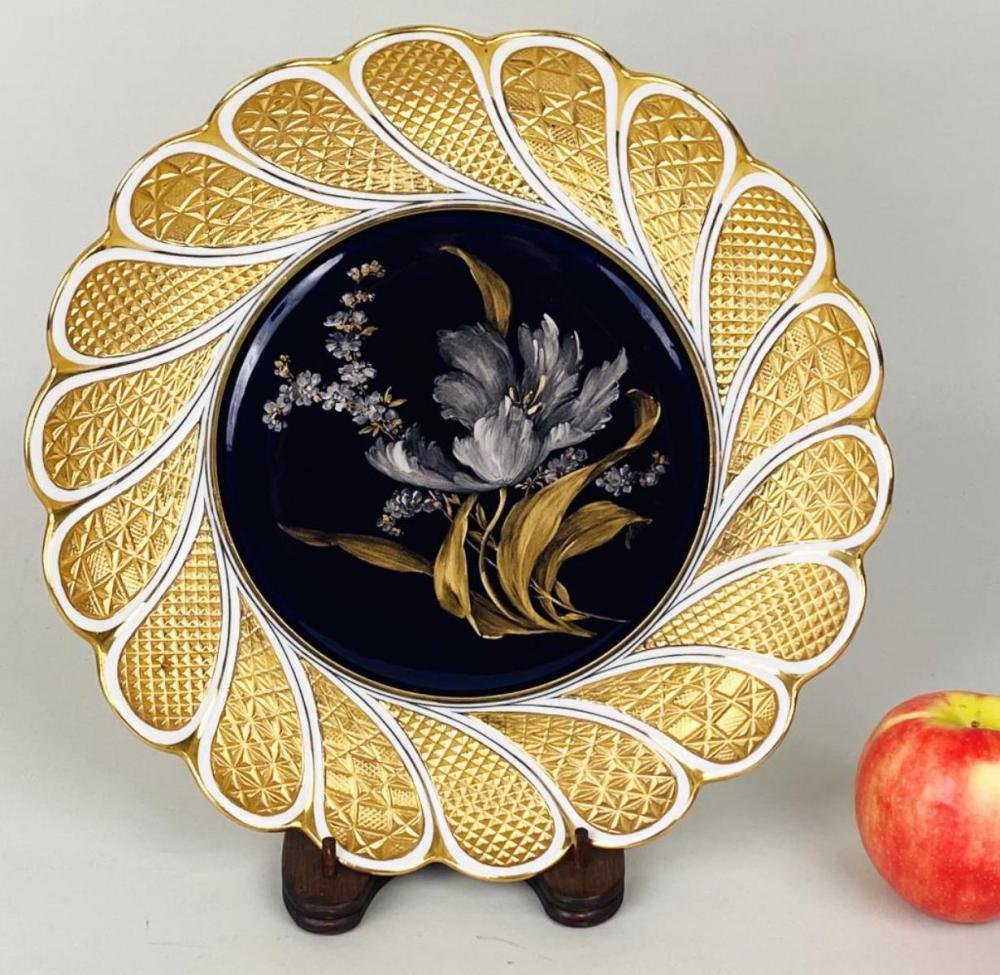 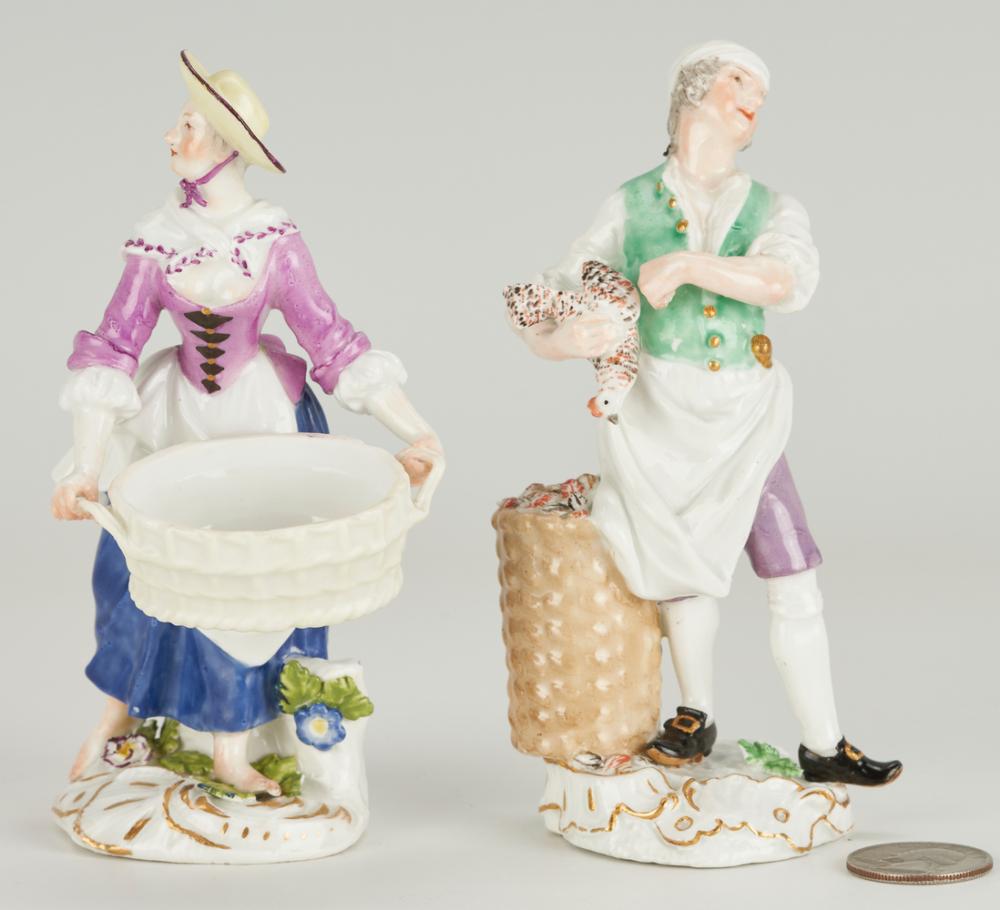 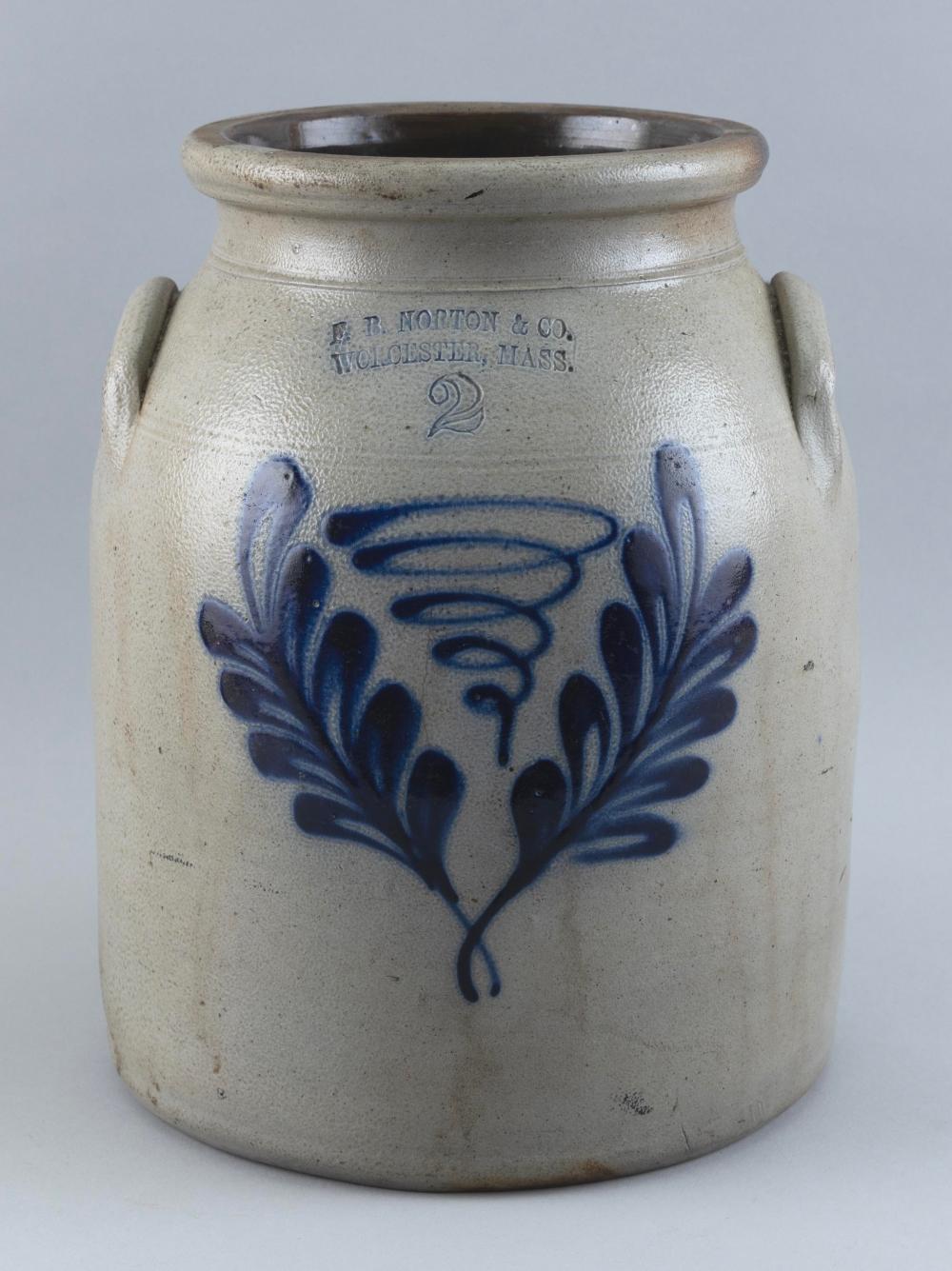 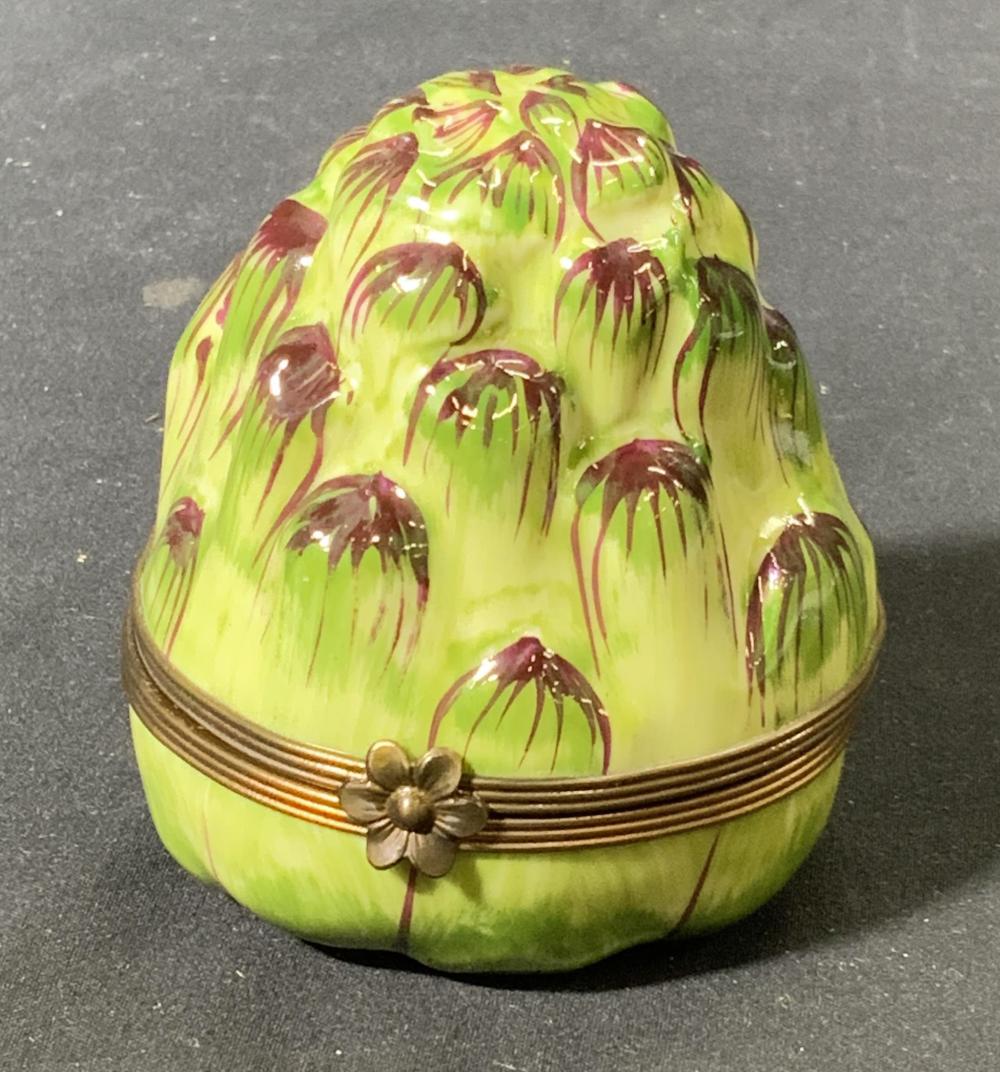 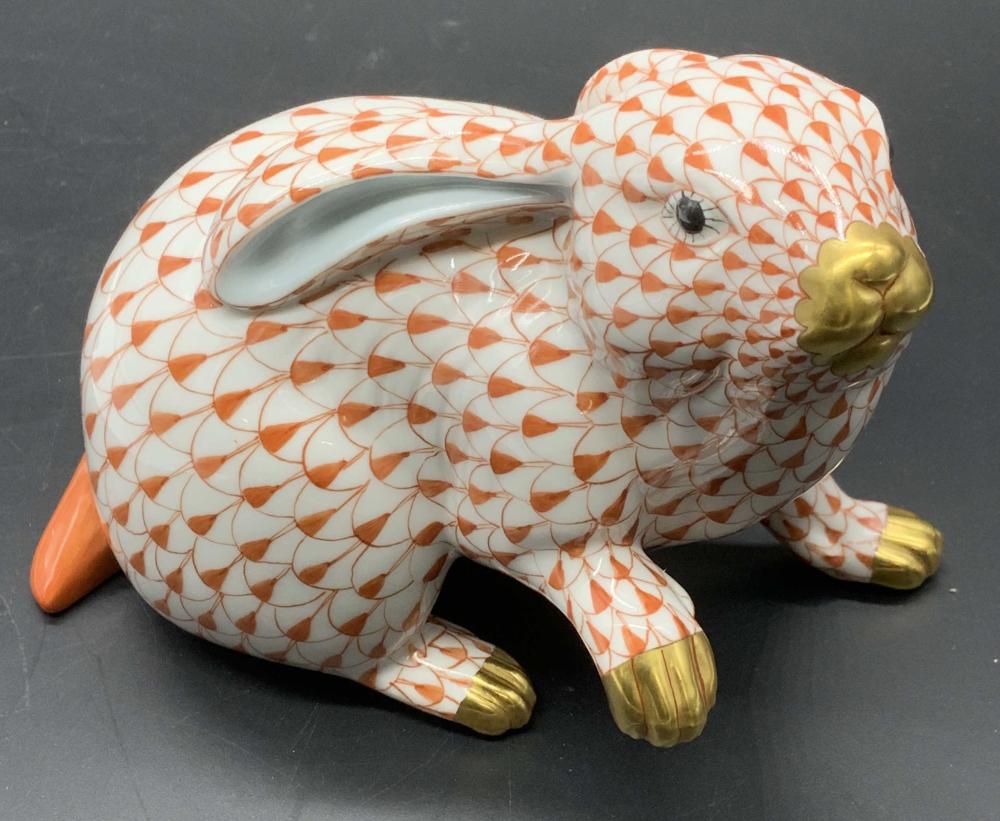 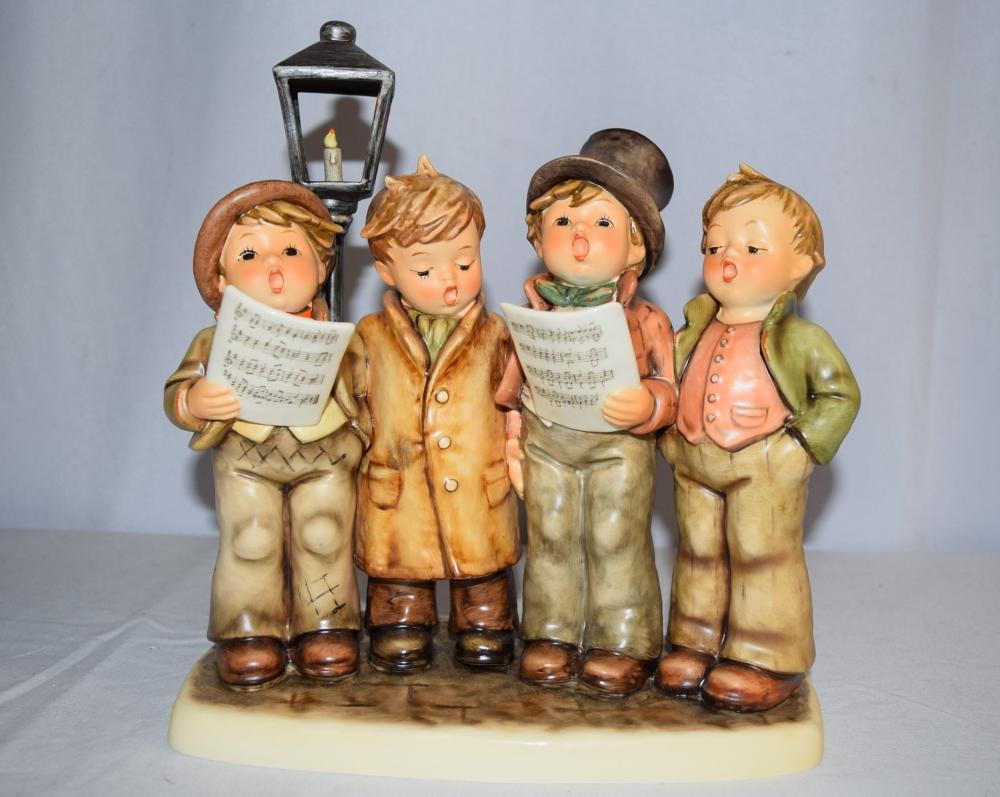 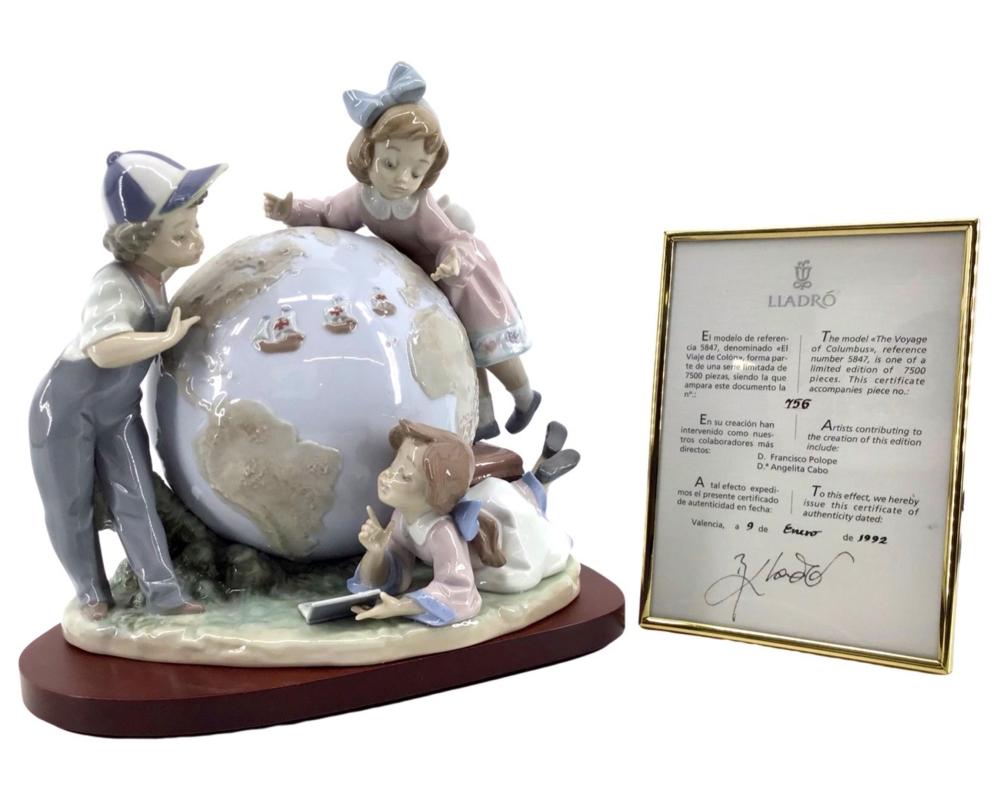 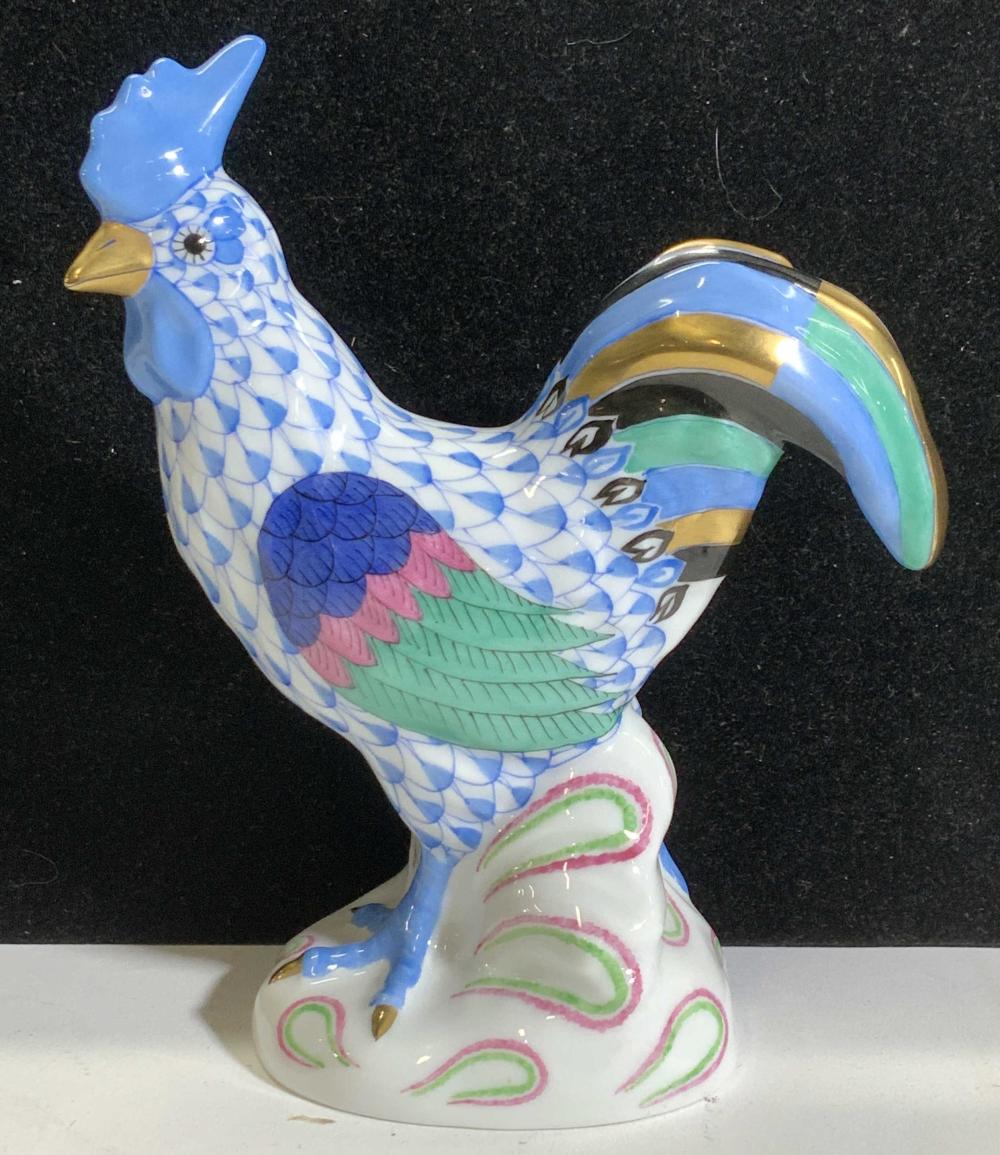 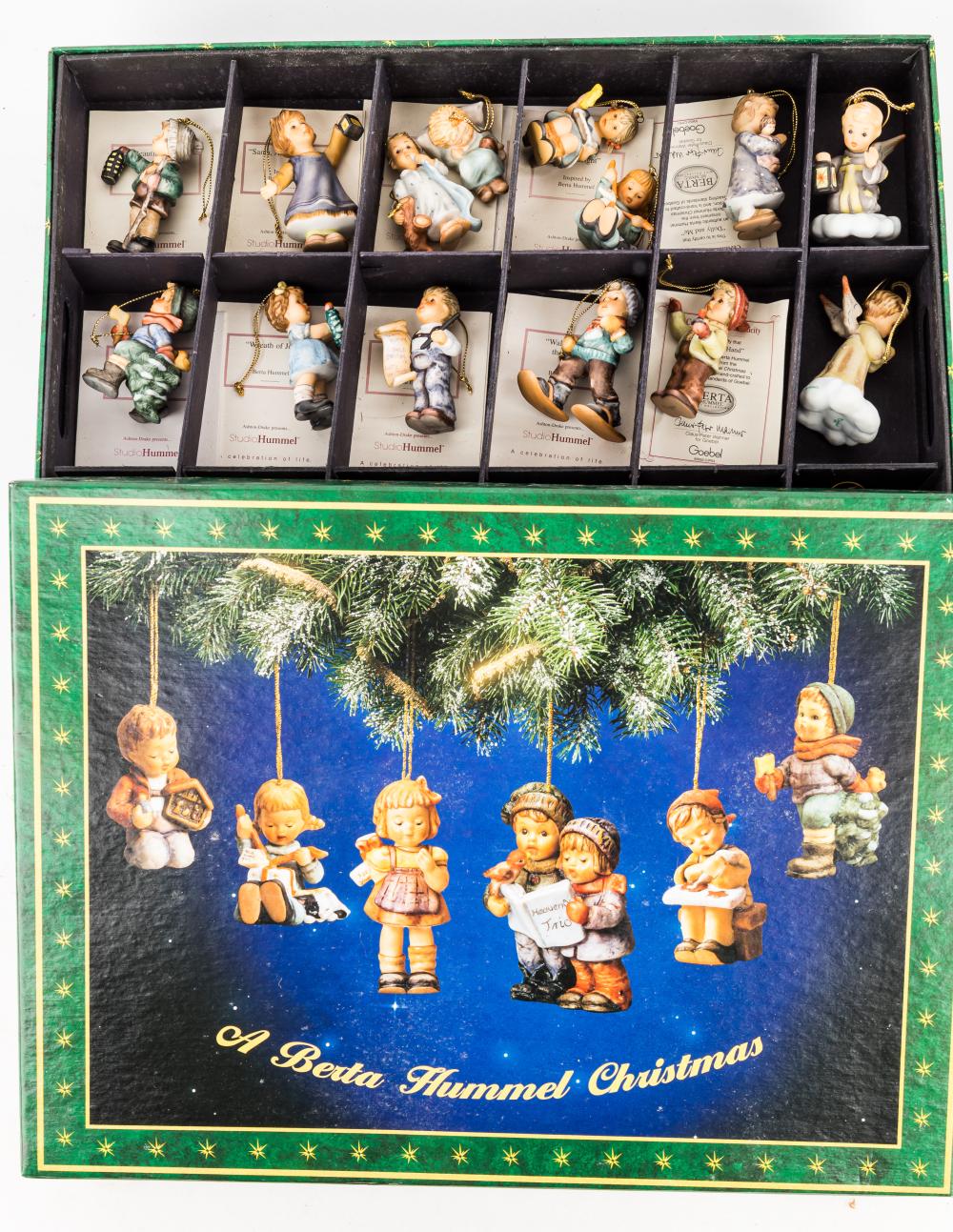 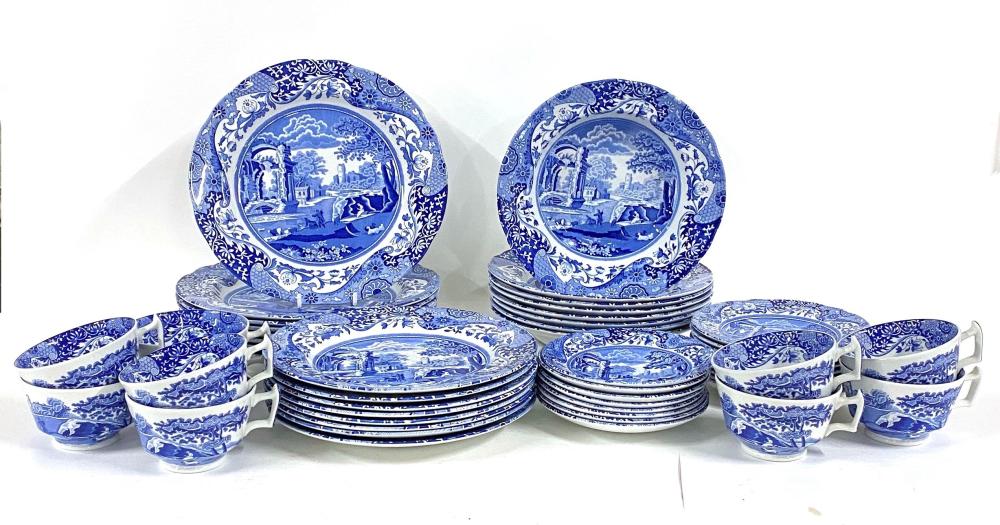 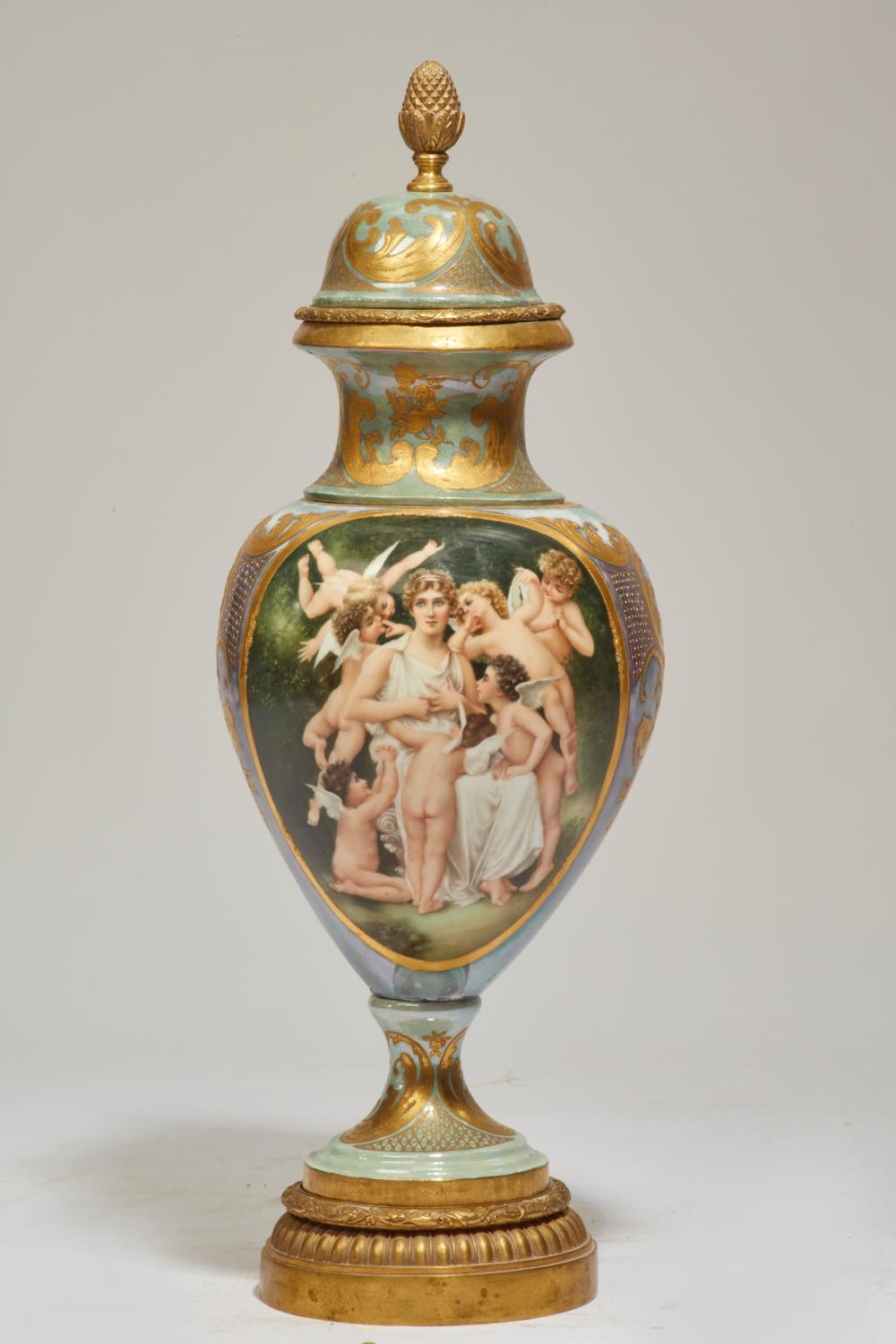 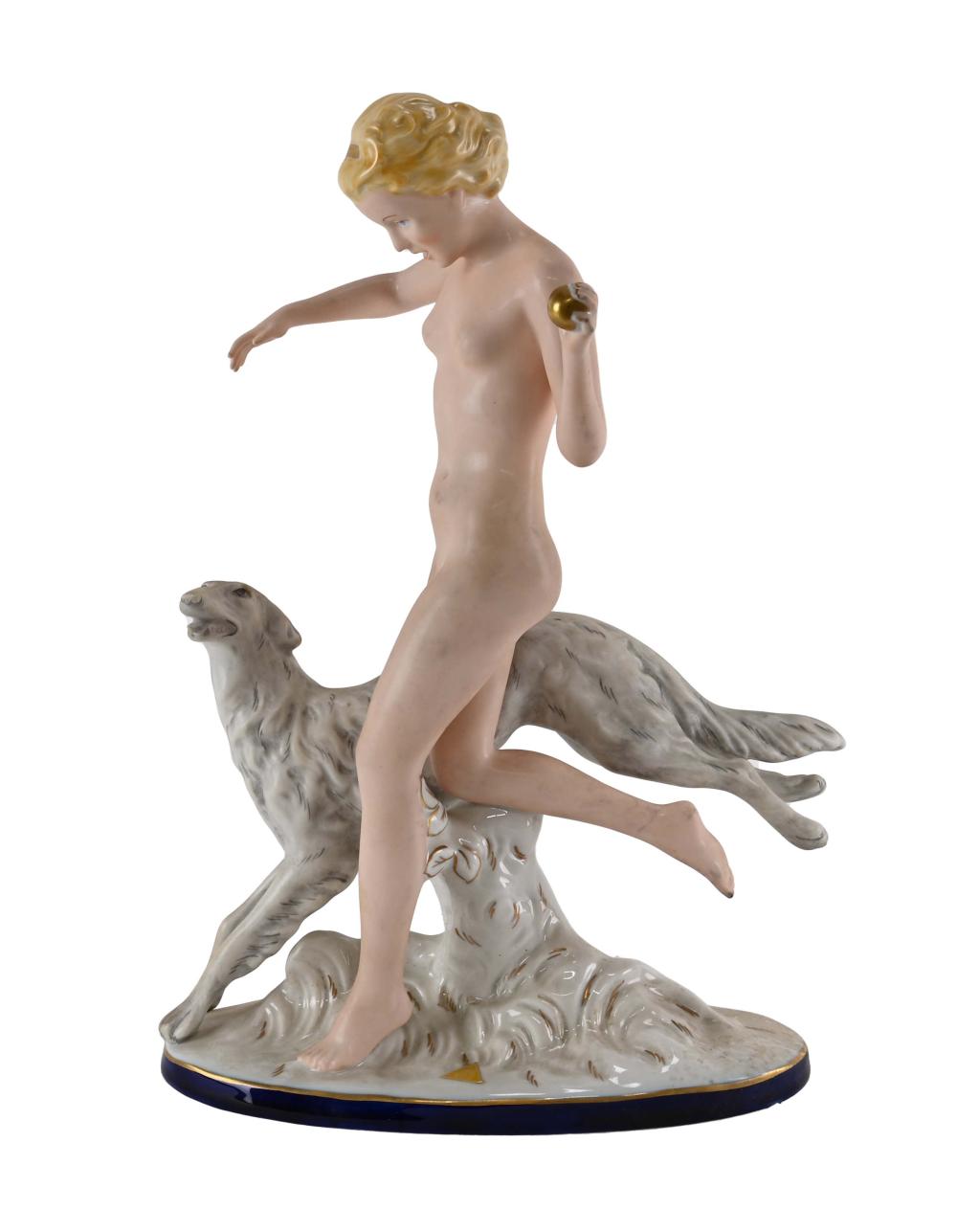