Porcelain dolls became popular as children's toys in the mid-1800s. The first porcelain dolls were made of china, which is porcelain that has been glazed to have a shiny look. China was used to make doll heads, hands, and feet beginning about 1840. Around 1860, German dollmakers began making doll heads out of unglazed porcelain. This style of porcelain, called bisque, gave dolls a matte finish. Bisque dolls usually only had a bisque head, with bodies, hands, and feet made out of a variety of other materials.

German dollmakers were able to compete with the French in the late 1800s by producing bisque dolls at lower prices. The Thuringia region of Germany was well known for its clay deposits suitable for the manufacture of porcelain. Dollmakers such as Kestner, Armand Marseille, Simon and Halbig, and Kämmer & Reinhardt produced bisque dolls from this region. 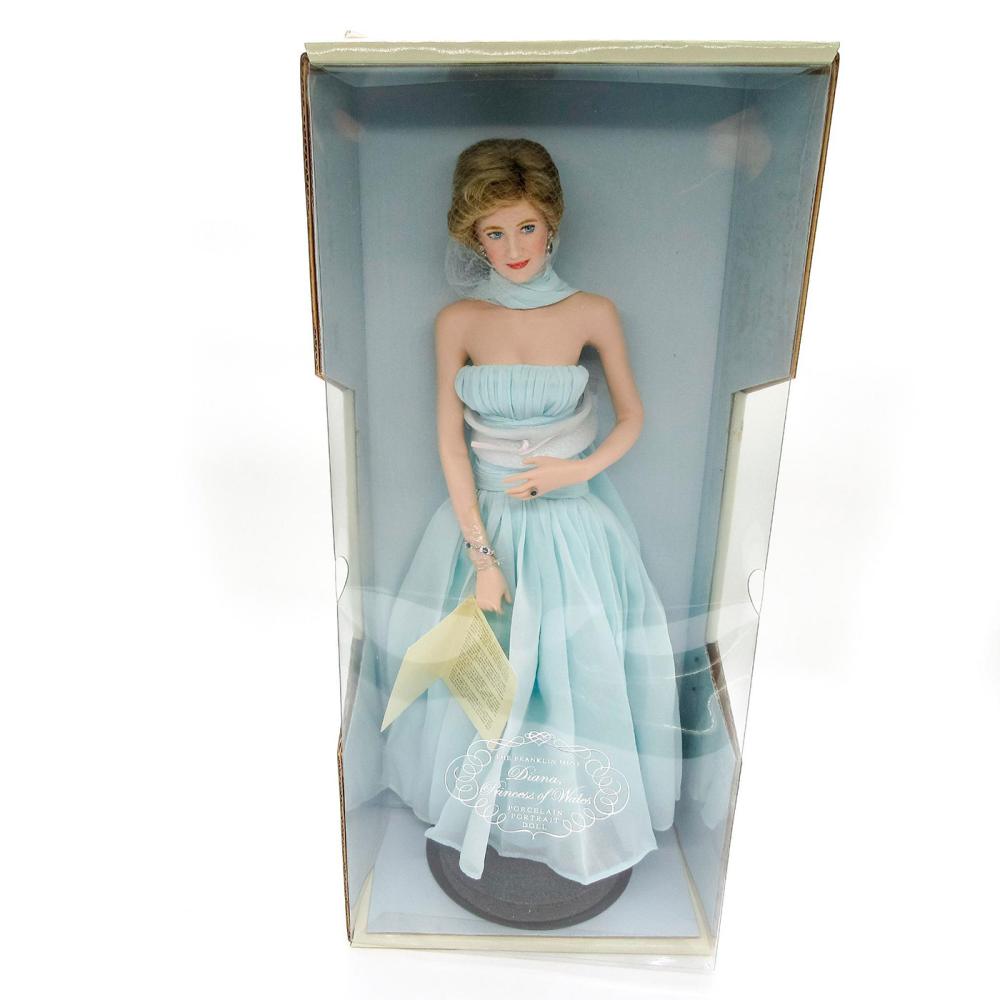 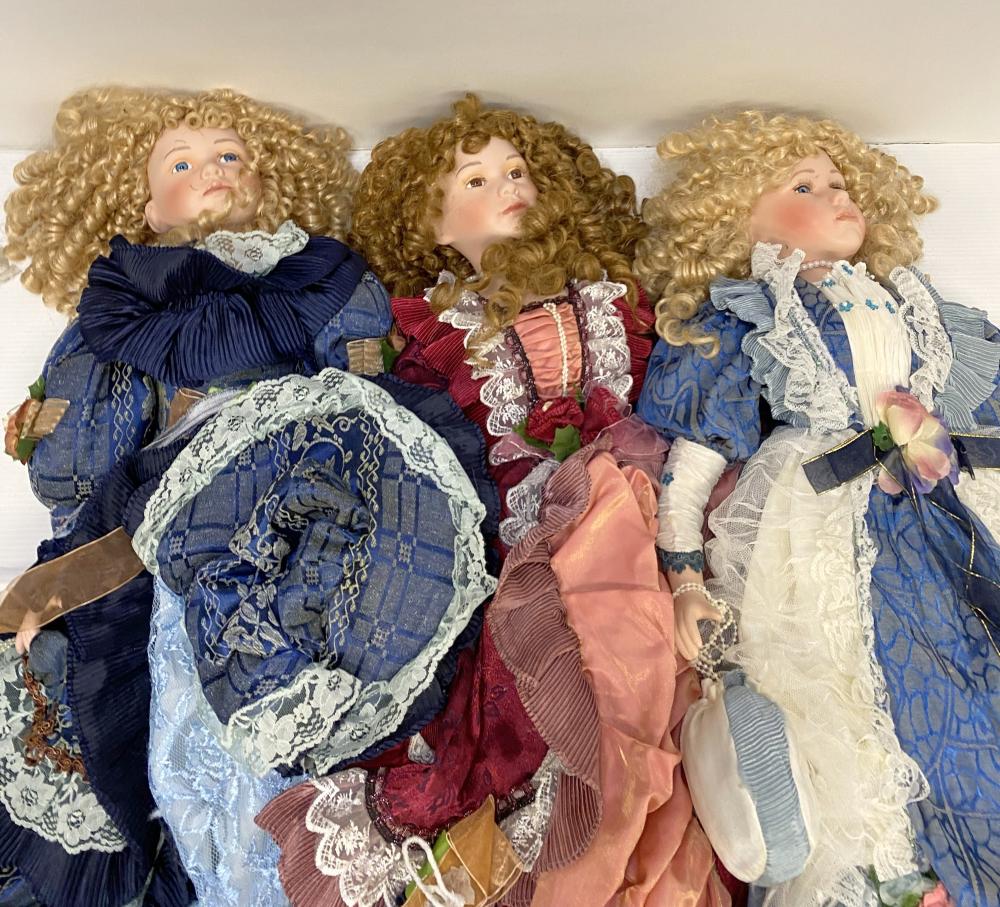 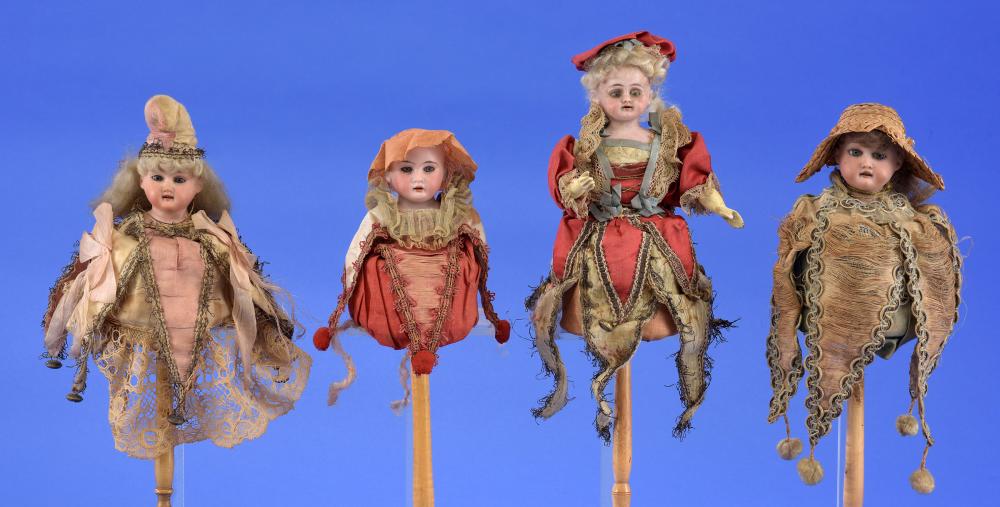 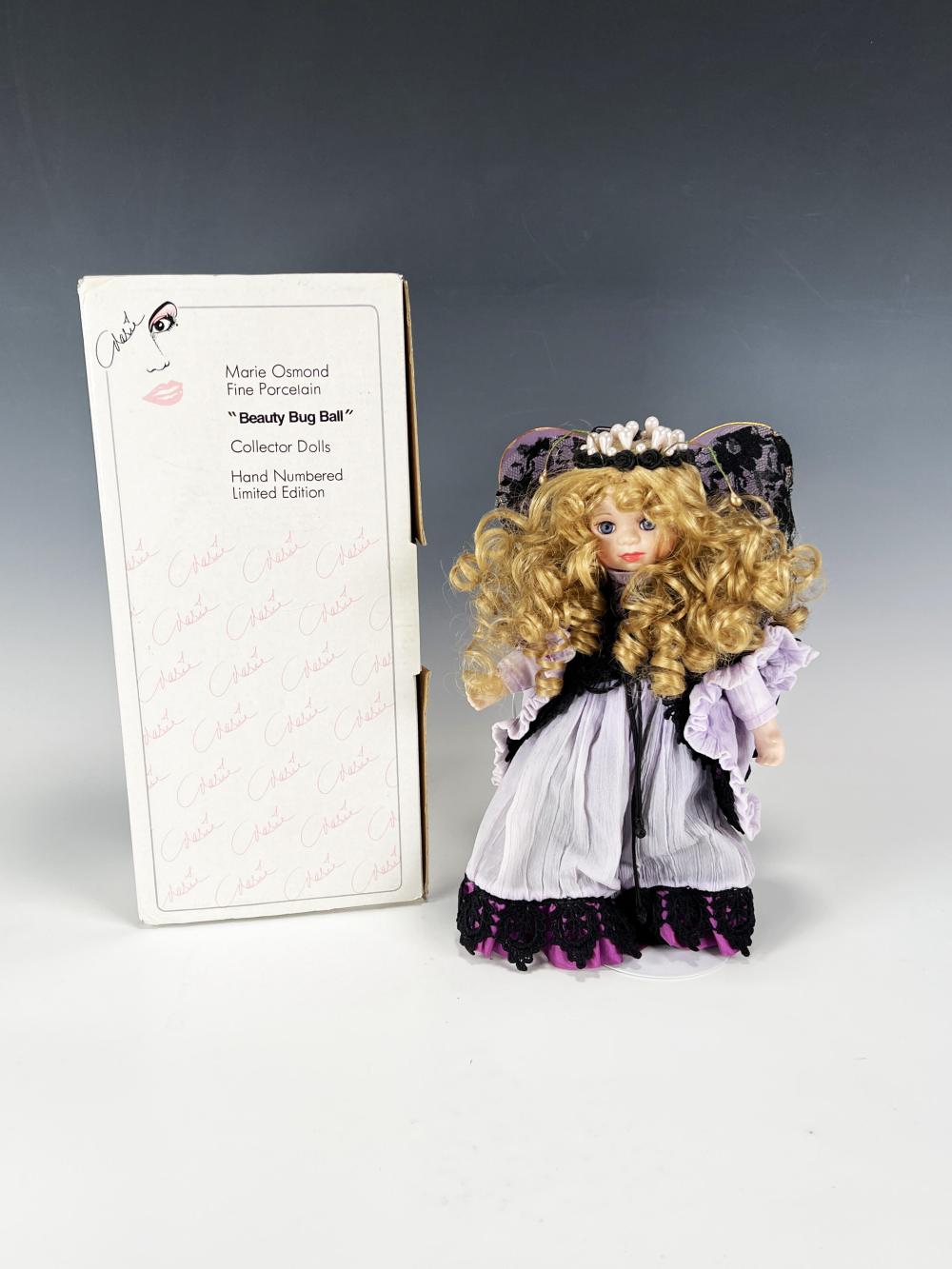 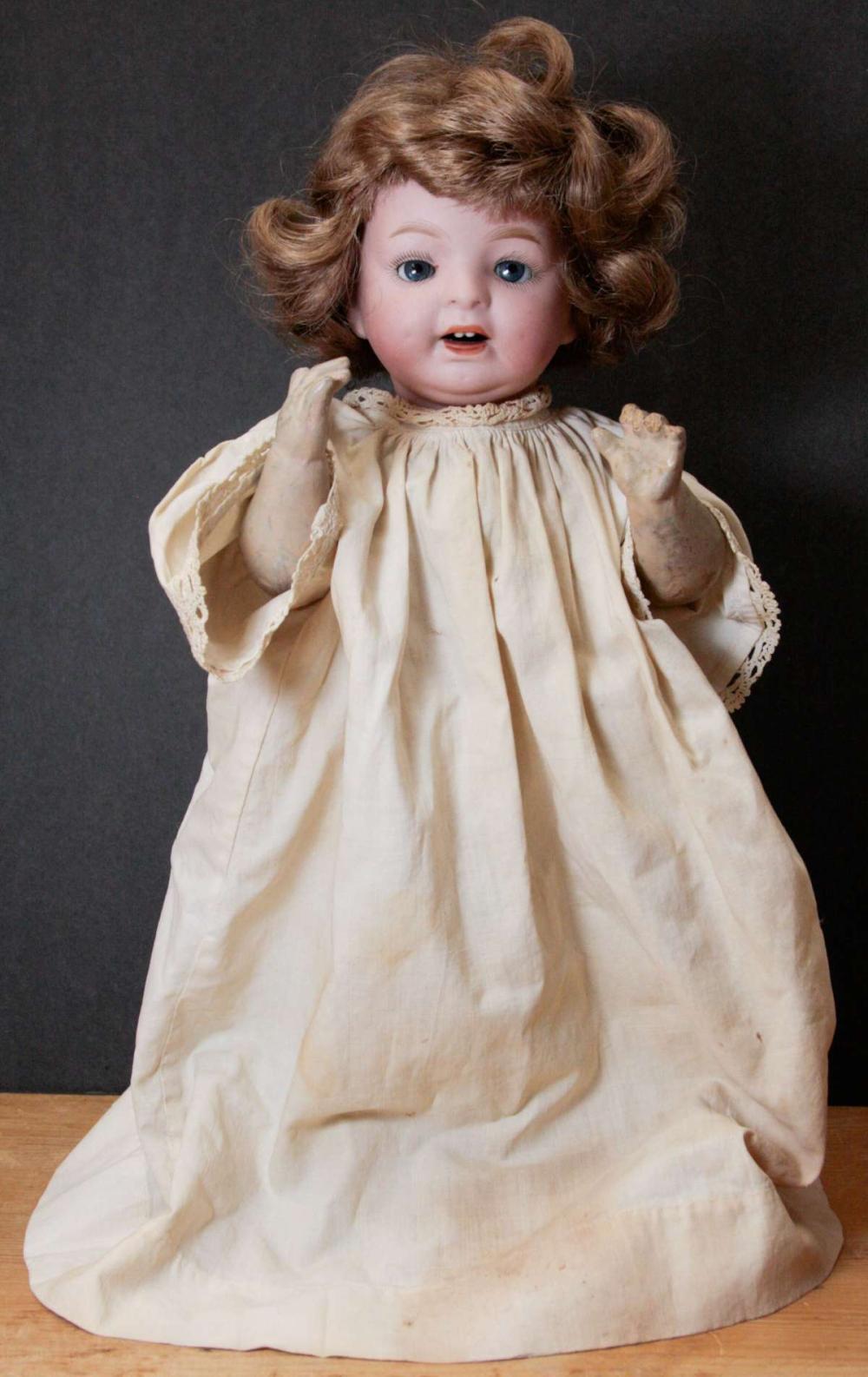 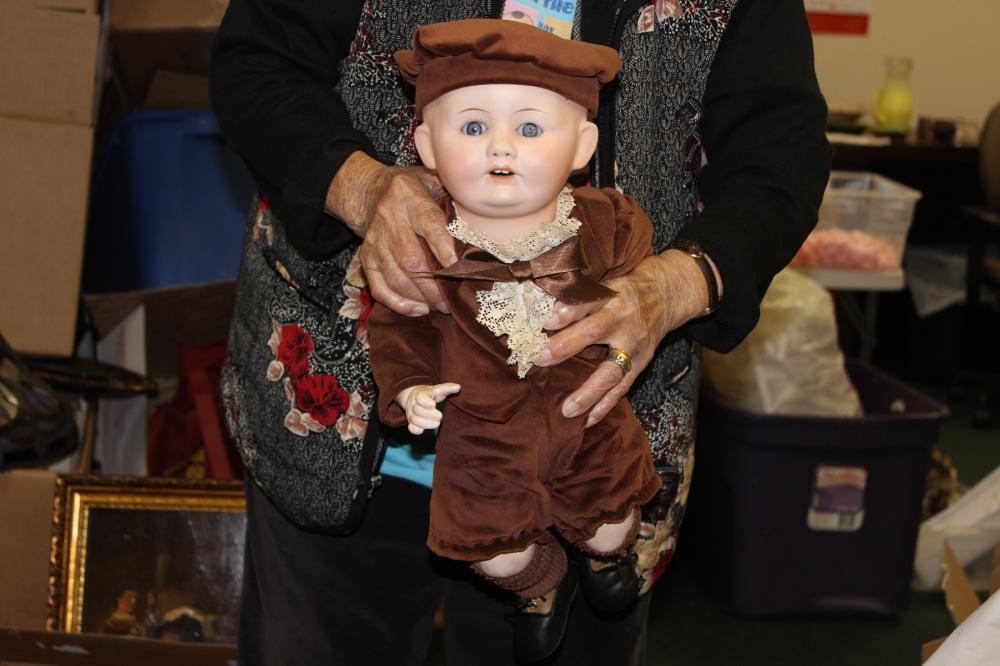 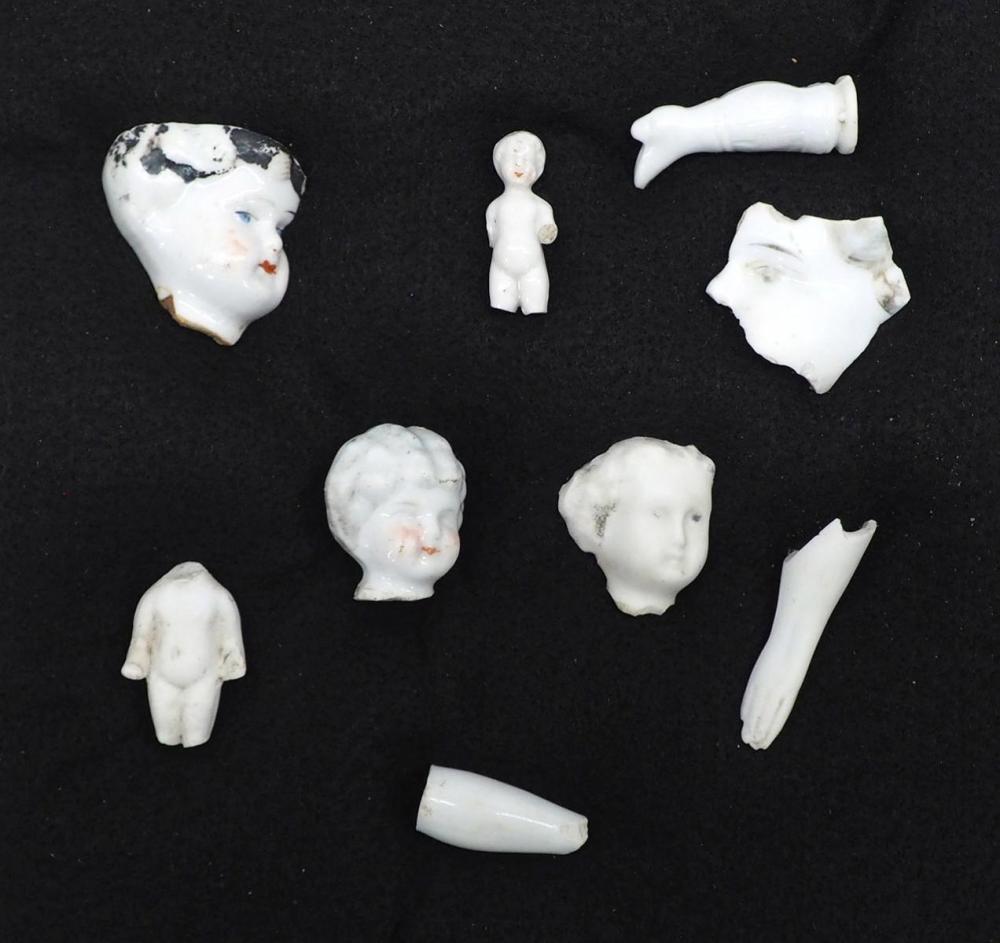 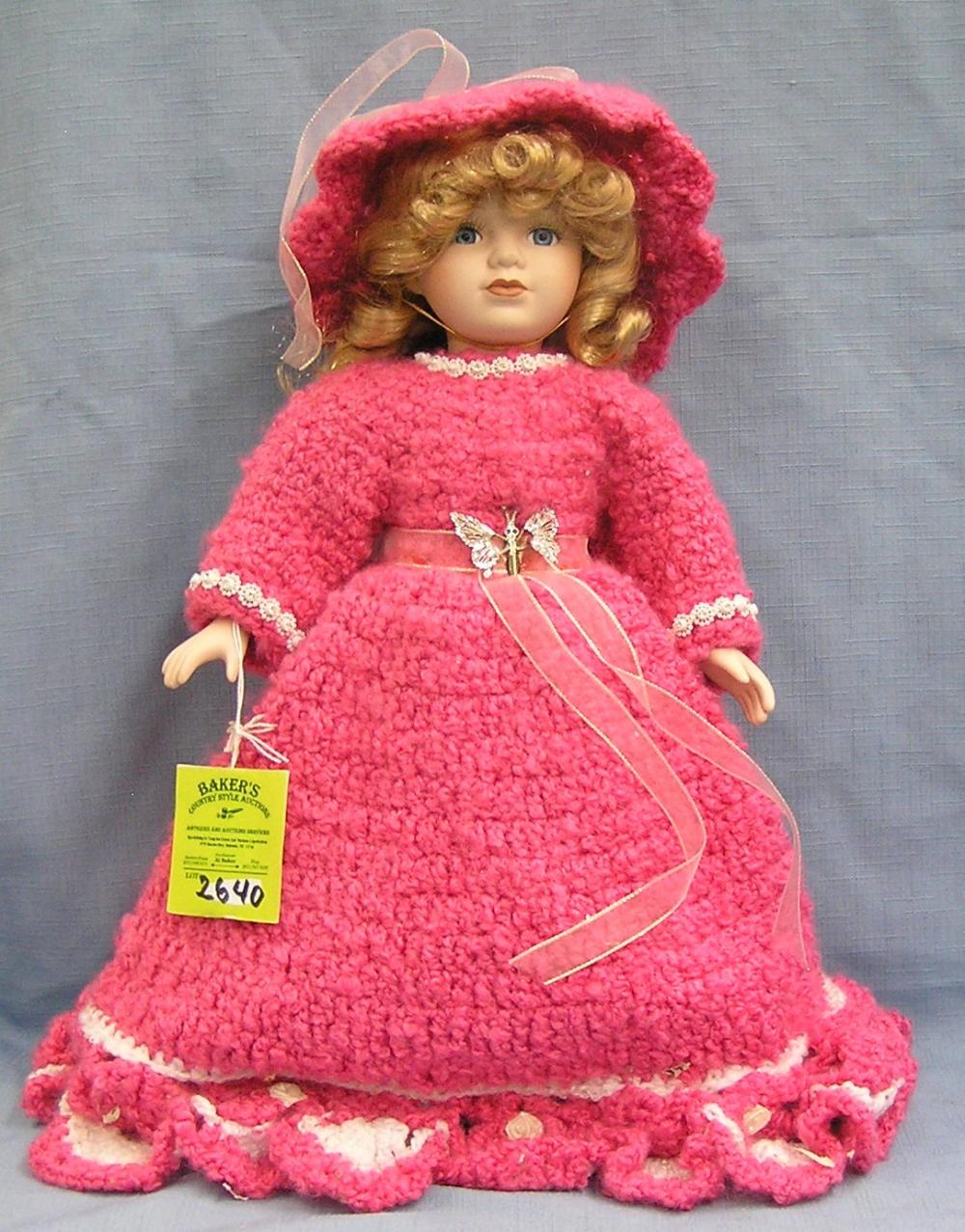 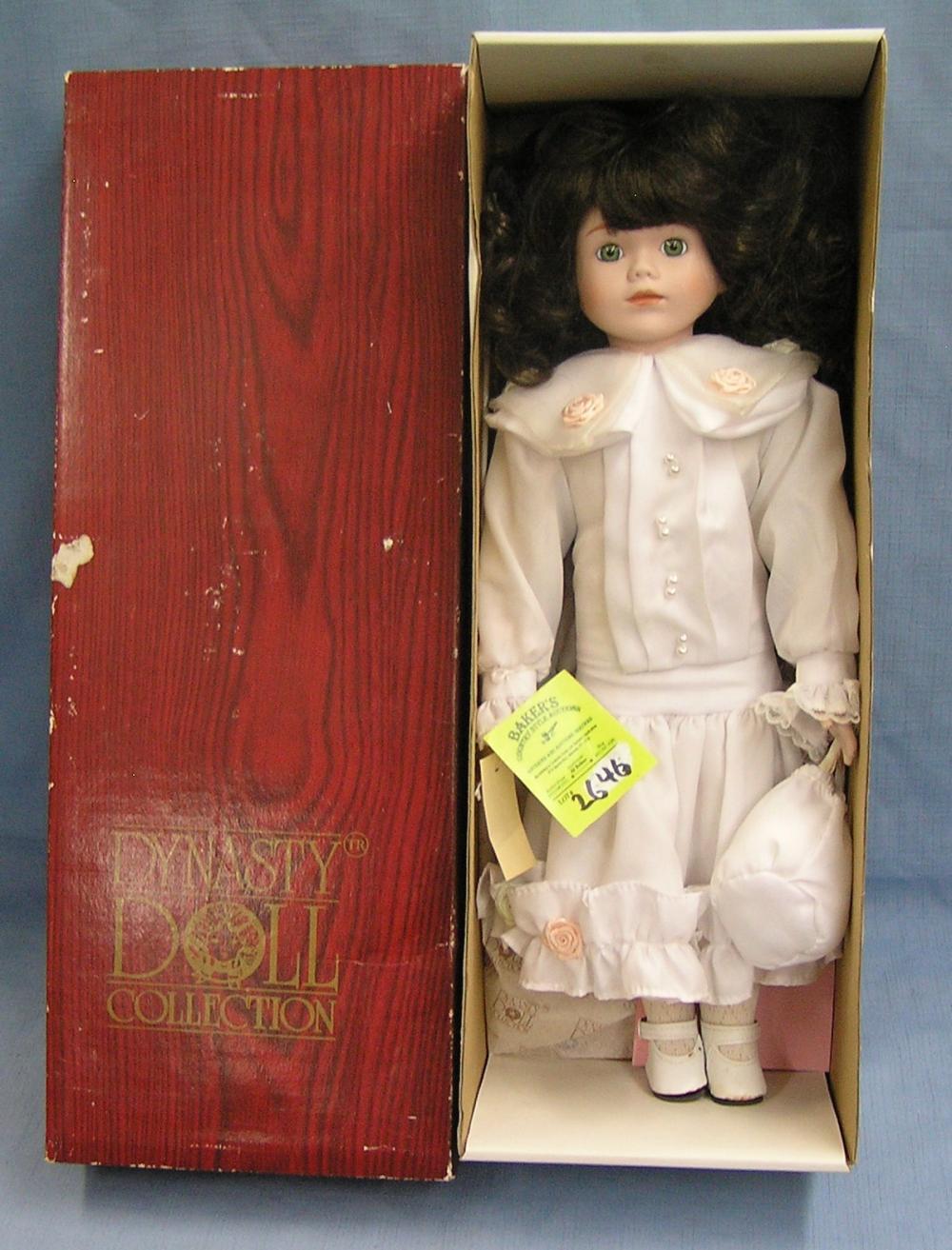 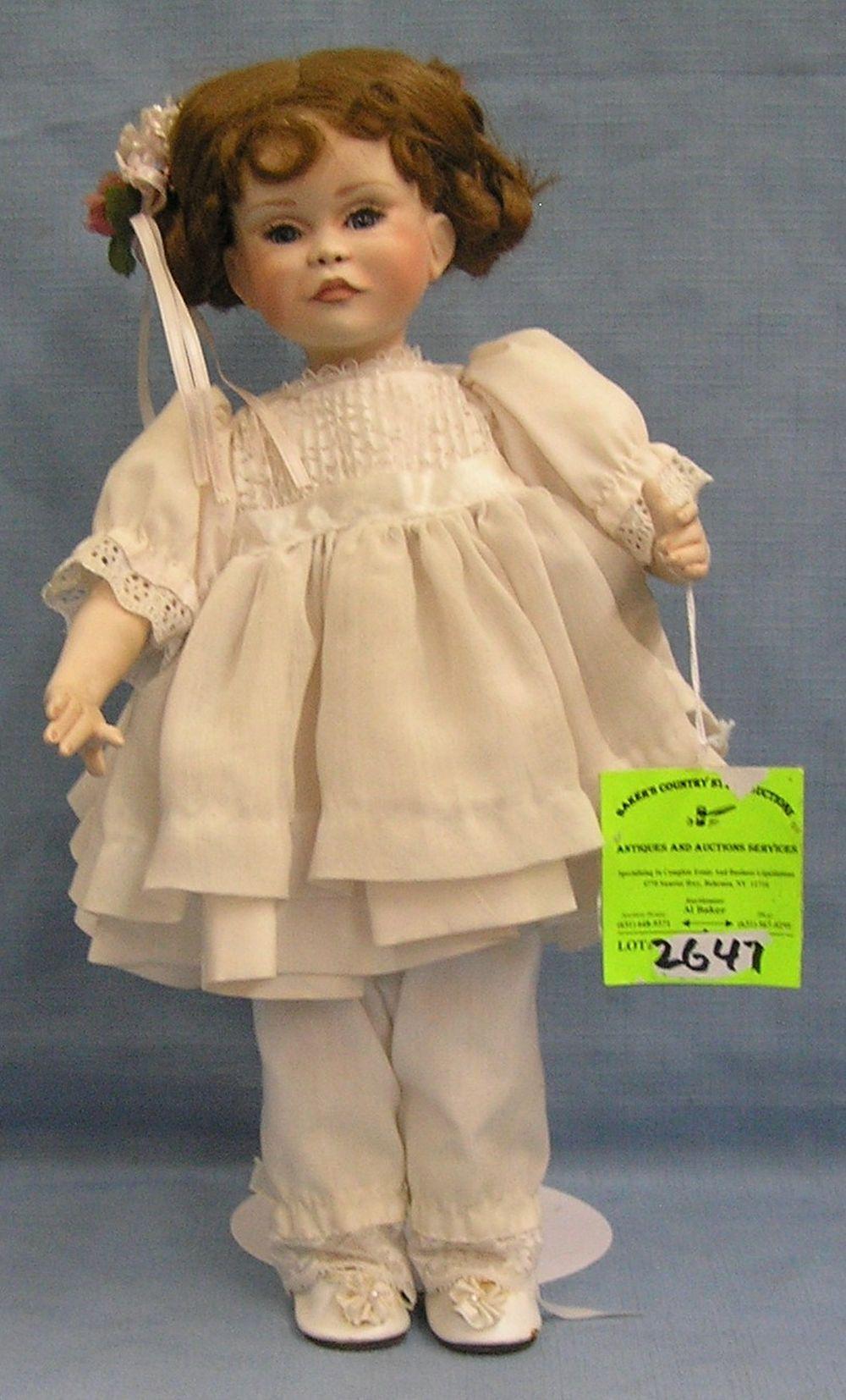 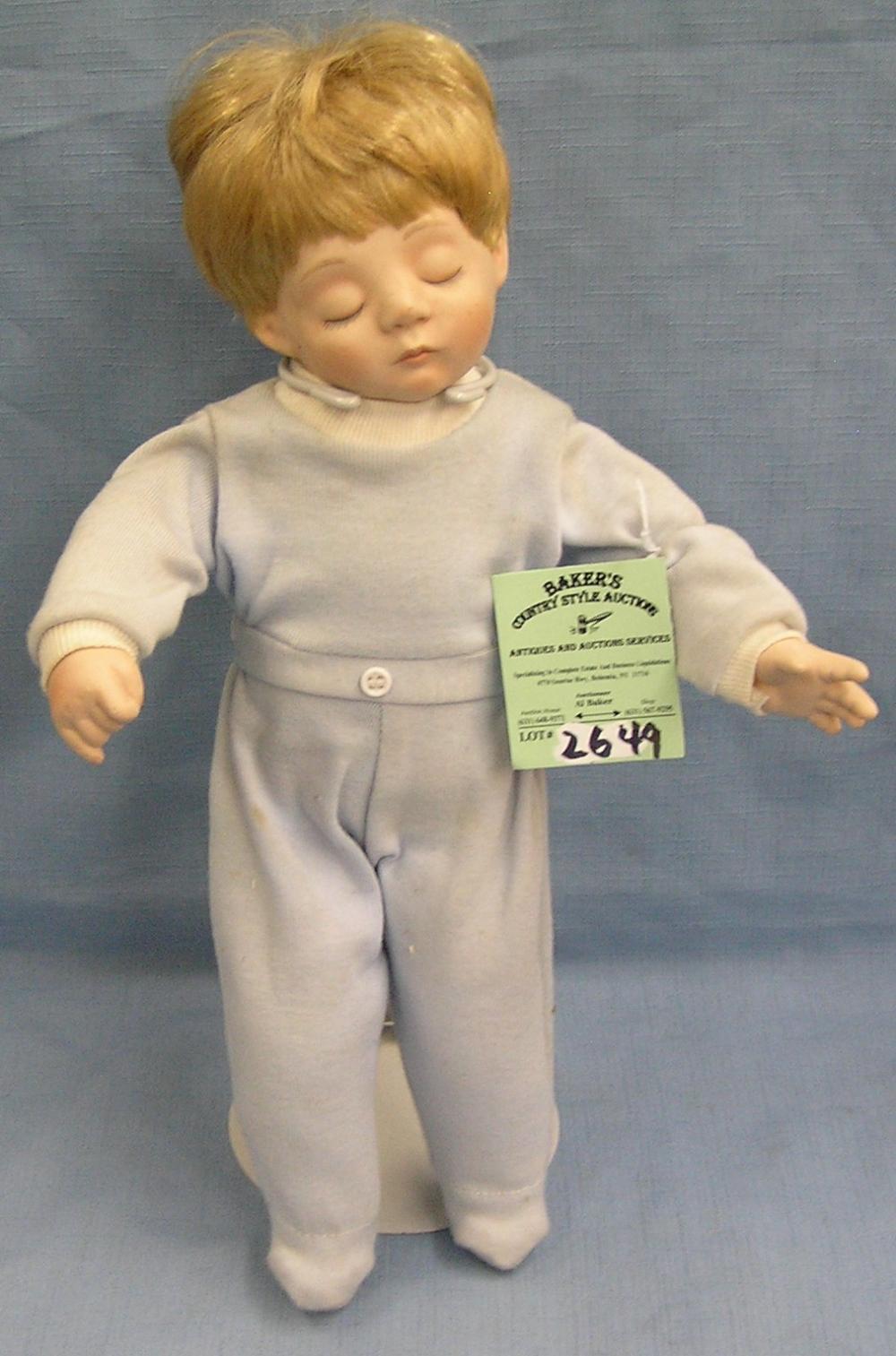 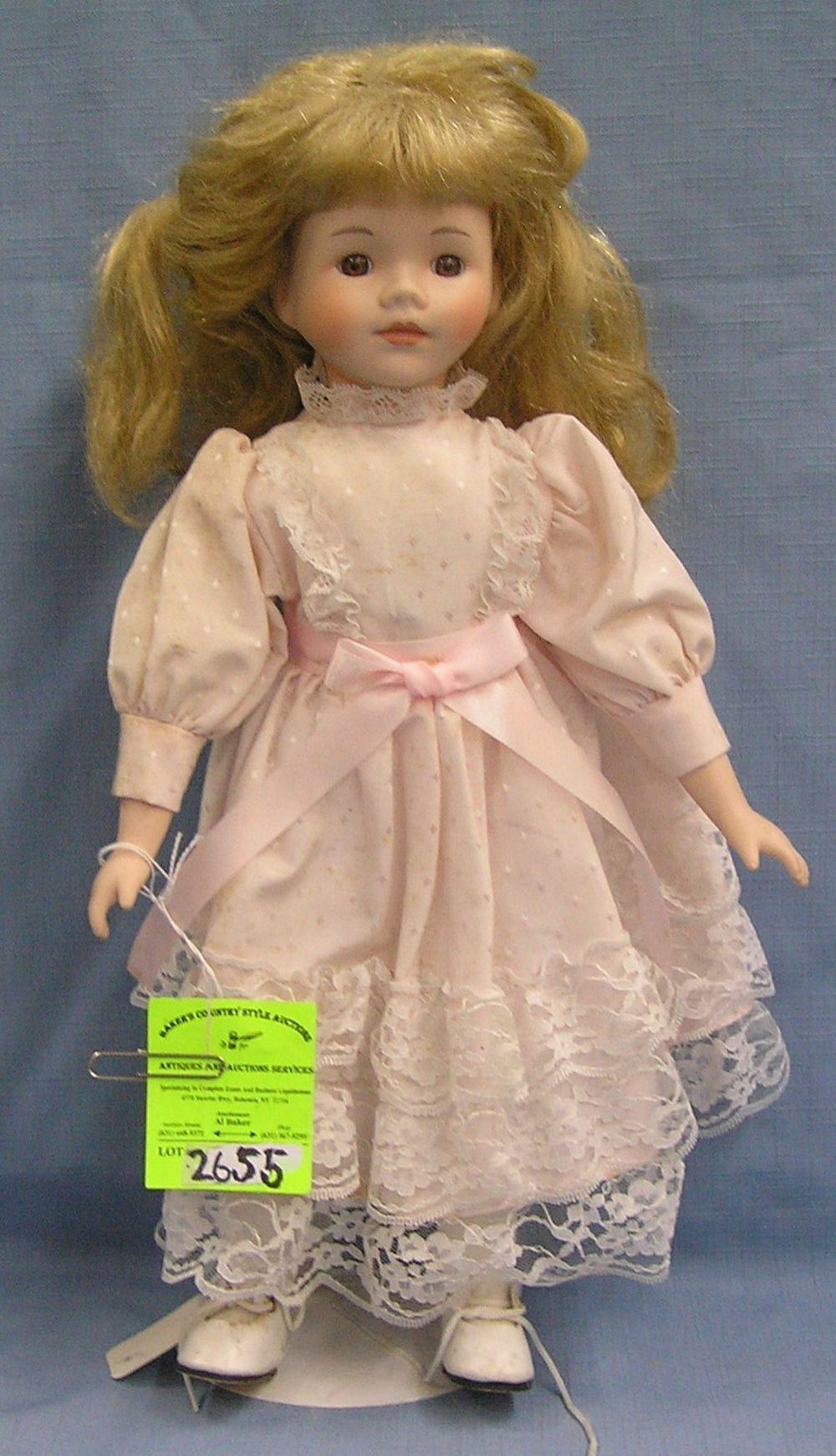 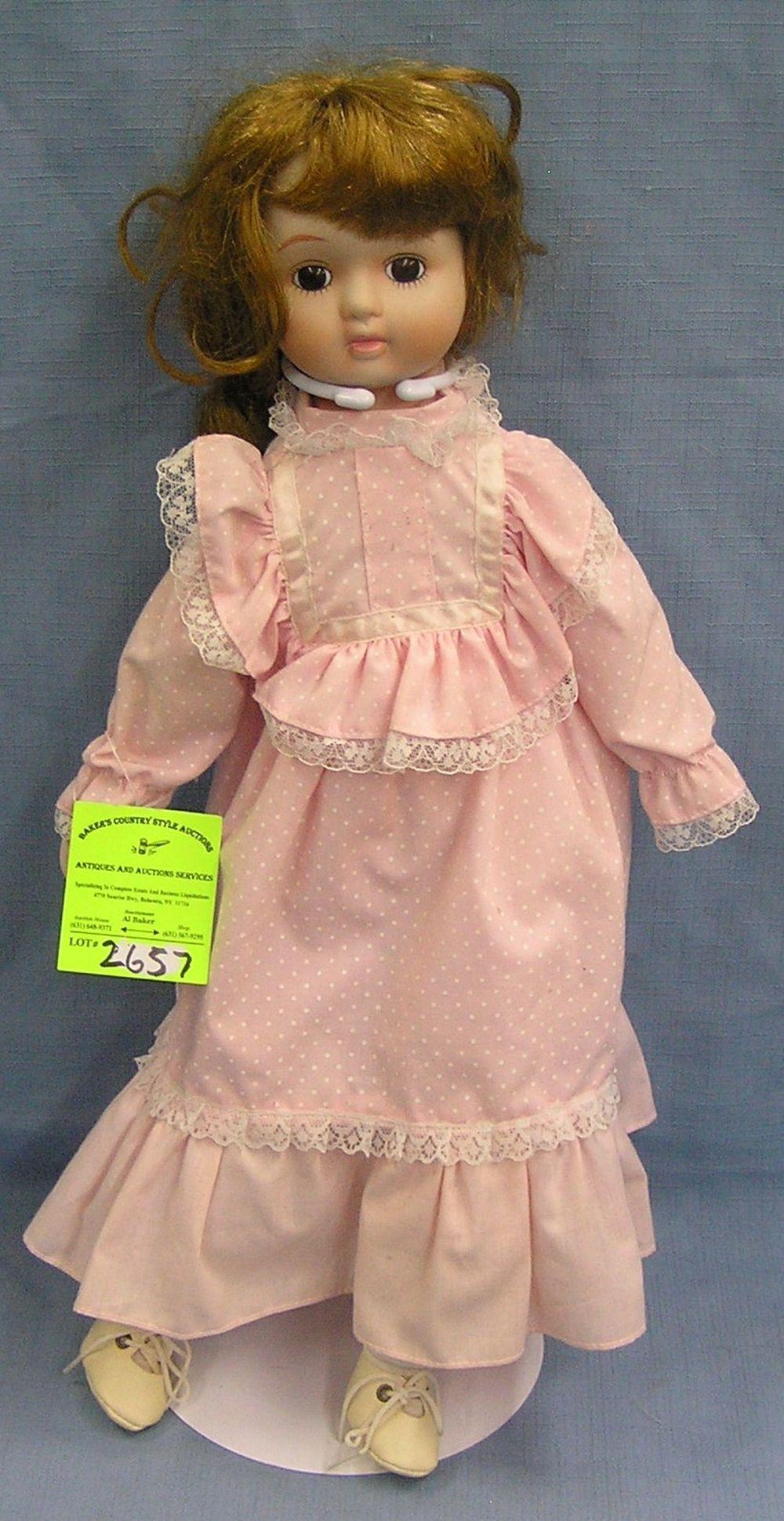 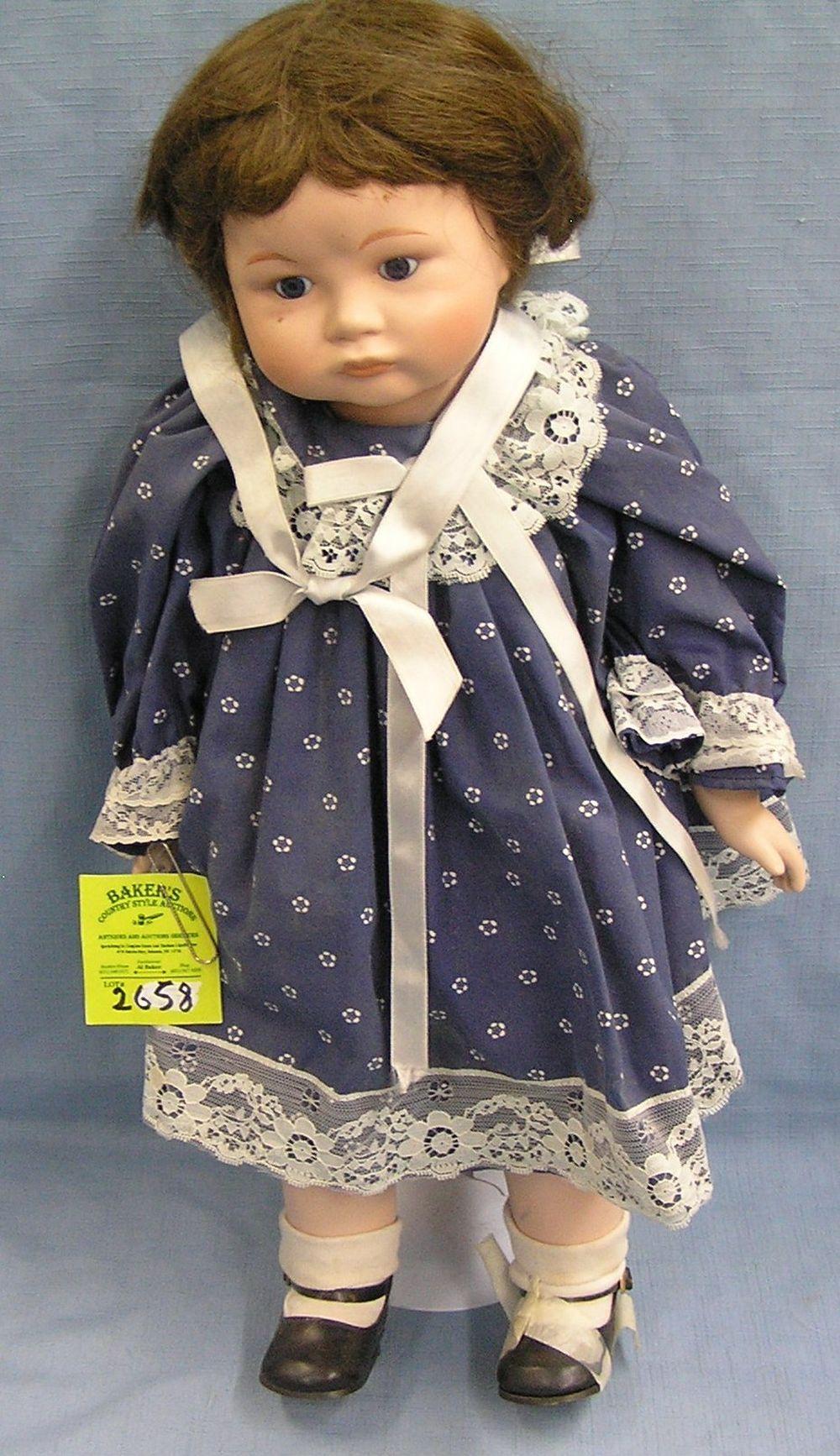 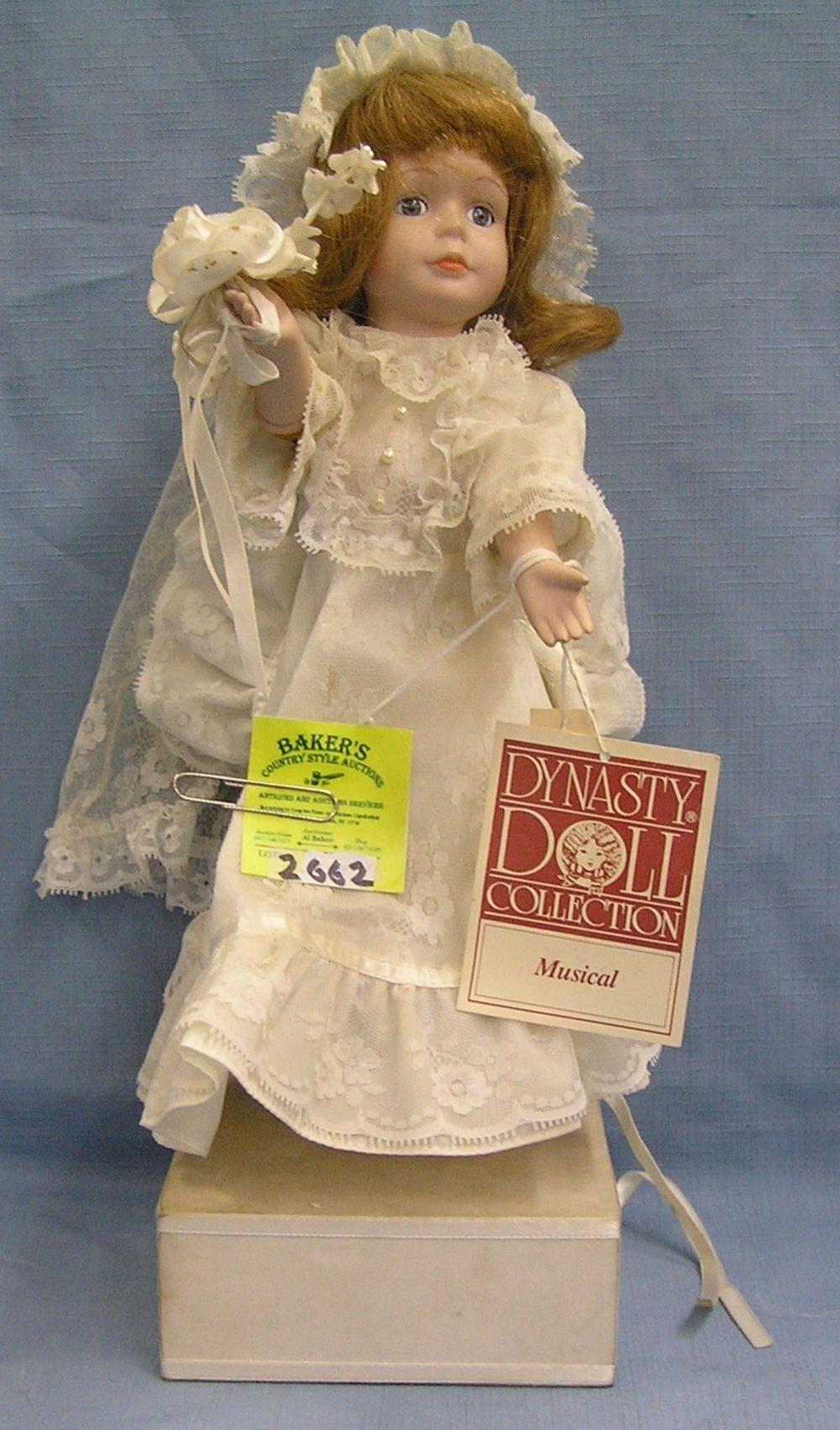 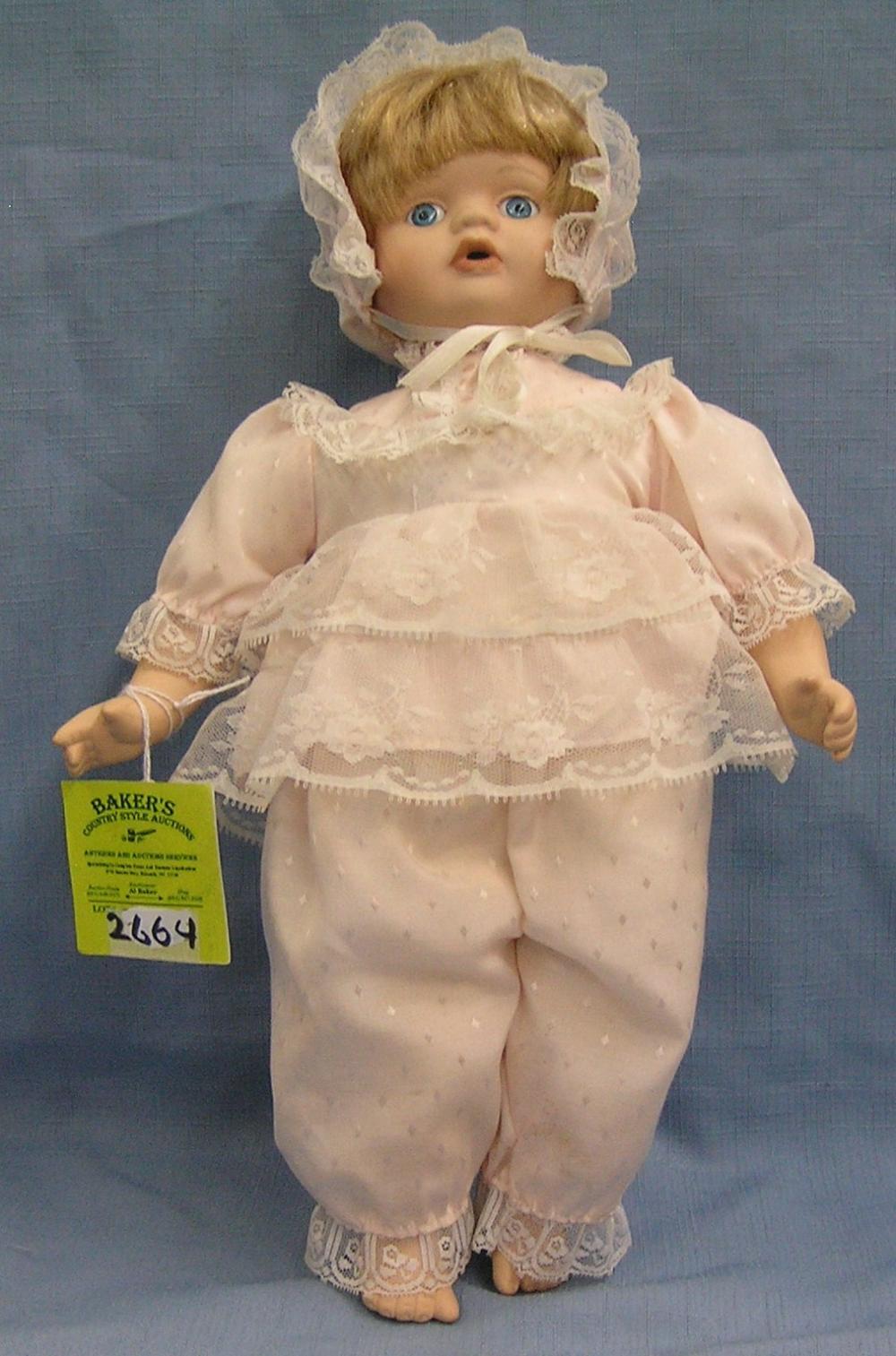 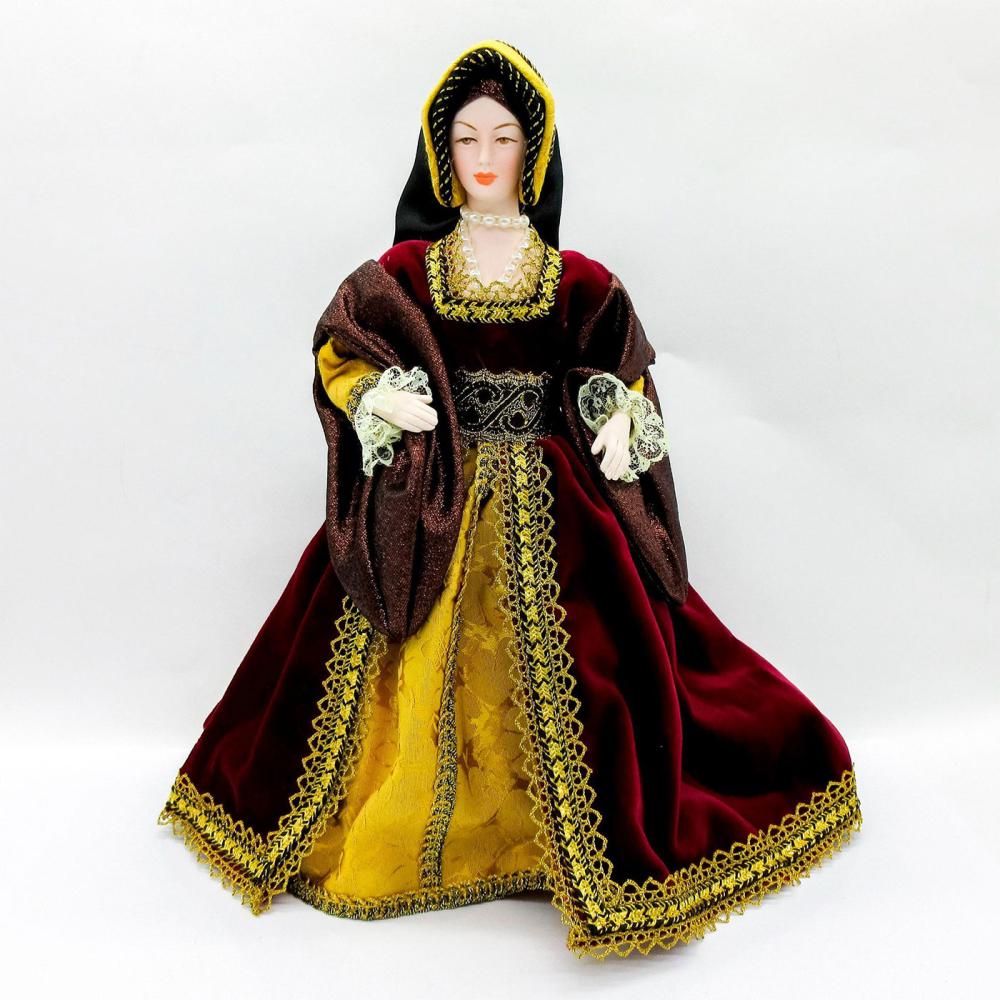 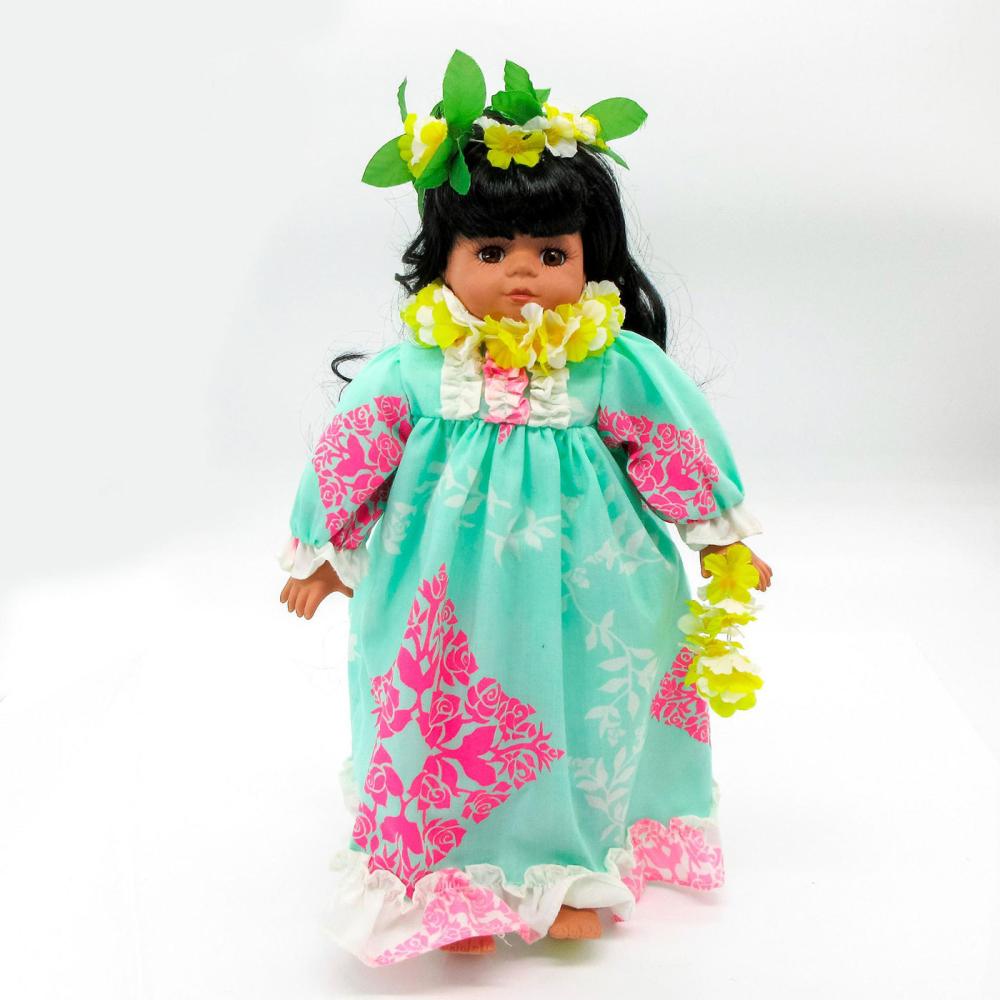 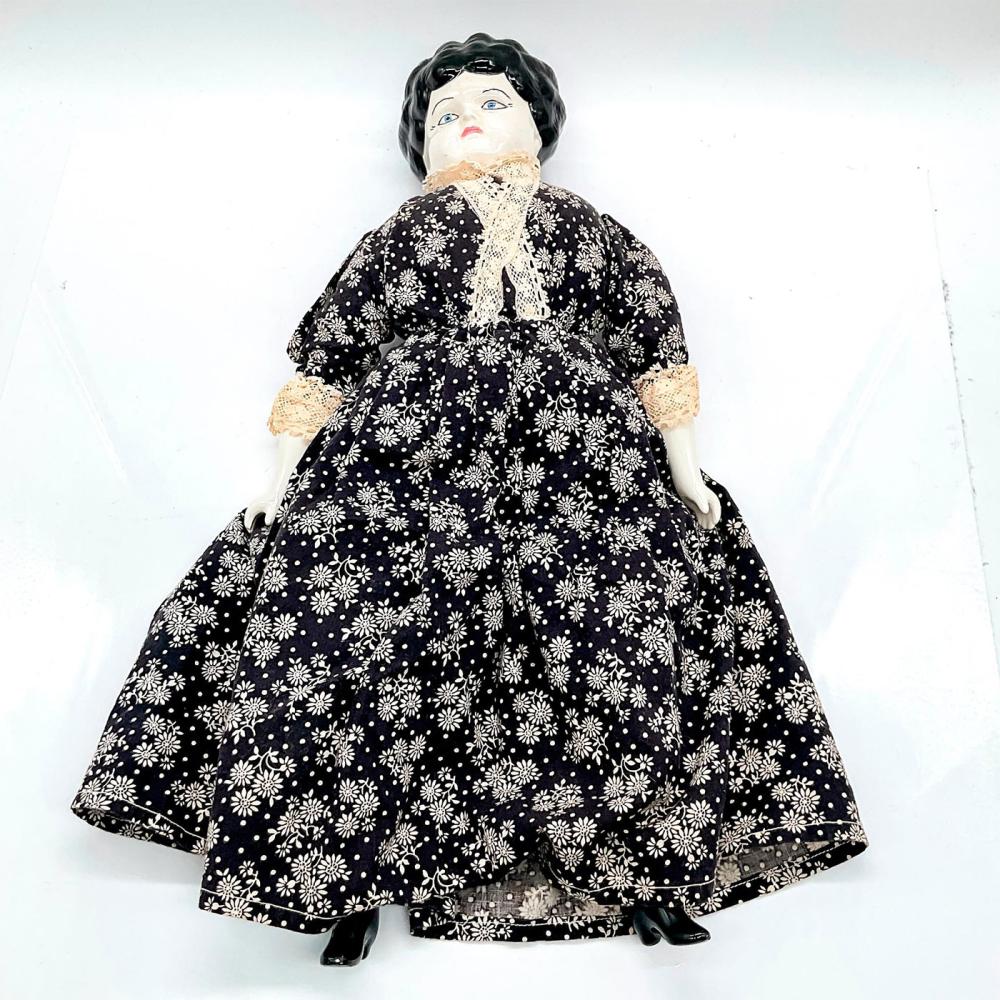 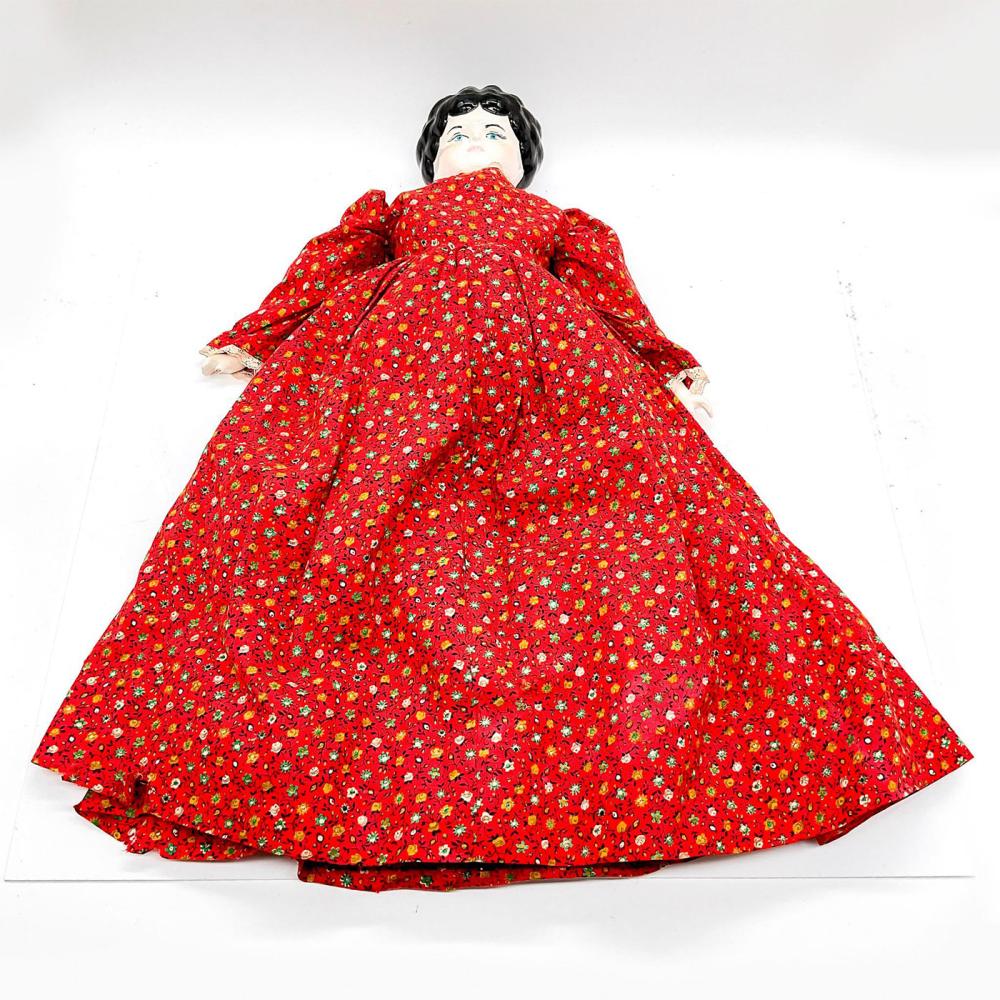 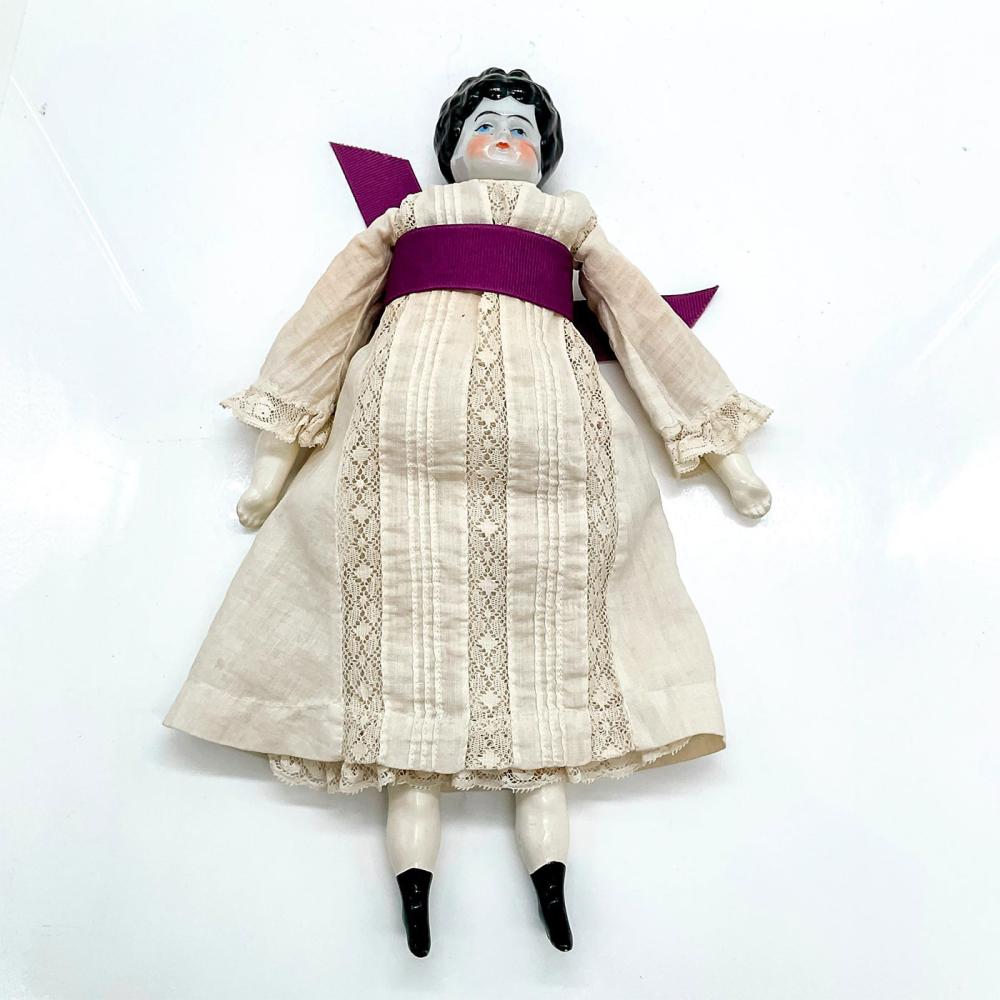