To be labeled port, a fortified wine must come from Portugal, where it is produced almost exclusively in Douro Valley. Using a blend of five grapes, a port wine typically includes tinta barroca, tempranillo, touriga francesa, touriga nacional, and tinta cão. That said, around 100 varieties of wine grapes can be used to make port, proving just how diverse this wine can be.

Both red and white grapes go into a port, which can be either tawny or ruby. Tawny port wines can be aged as long as 50 or 75 years or as little as five to 10. Ruby wines, on the other hand, are meant to be enjoyed while young. Late-bottled vintage port is cask aged until its use. White port, made from white grapes, yields a shorter maceration process, and the flavor profile is sweeter. Surprisingly, some white ports can look like red ports if they have aged in wood for a long time.

Several countries other than Portugal are producing port-style wines, including Australia, Argentina, the United States, South Africa, and France. They are ideal to sip as after-dinner drinks, alongside desserts, or solo. There is a movement towards California wineries making port-like wines, which are remarkably similar in taste although they cannot be called port. 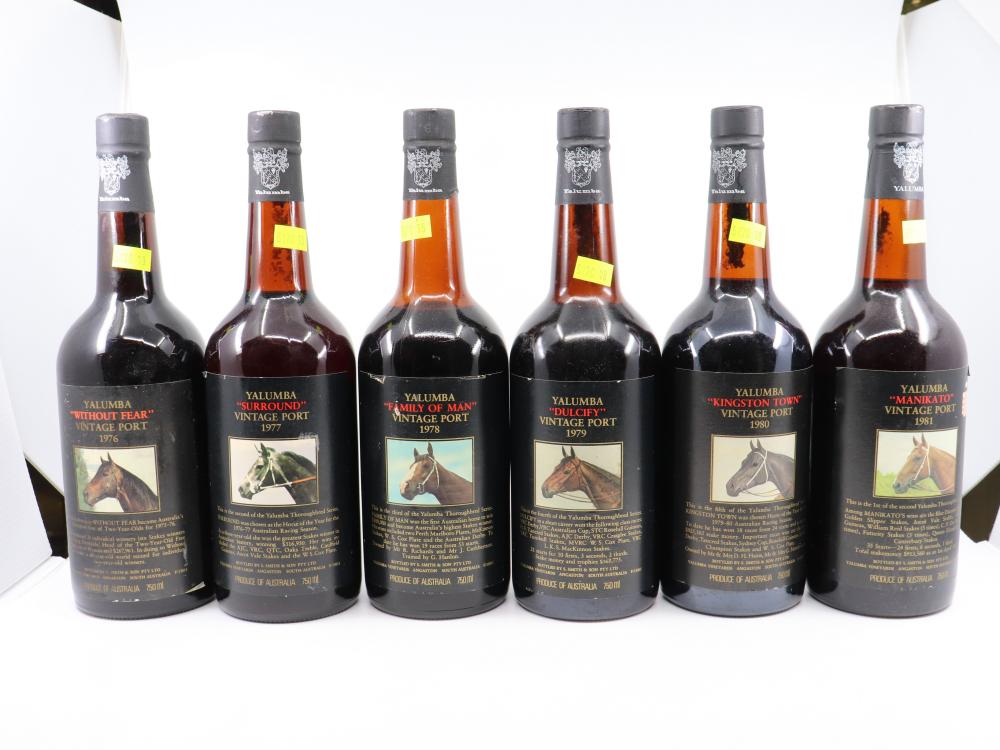 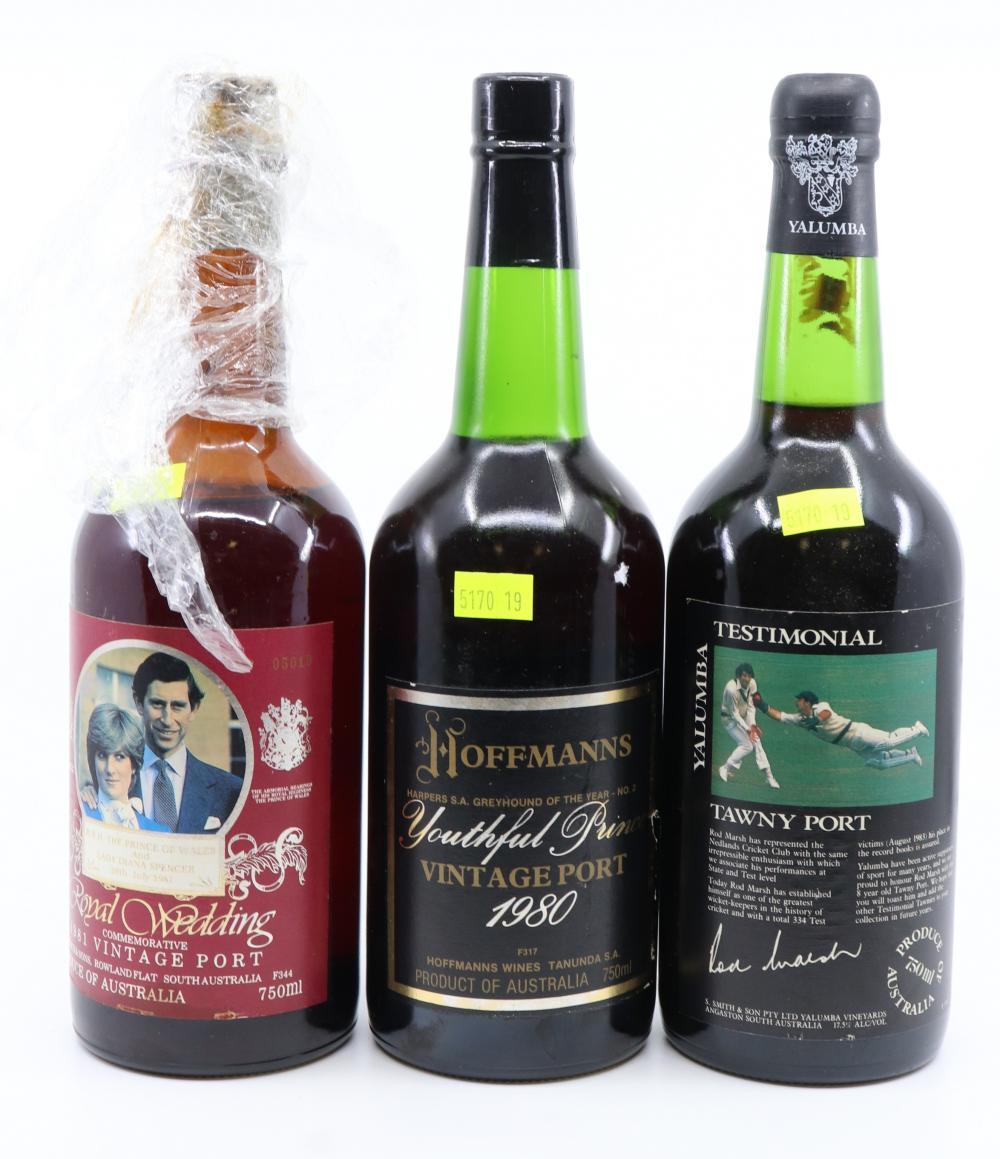 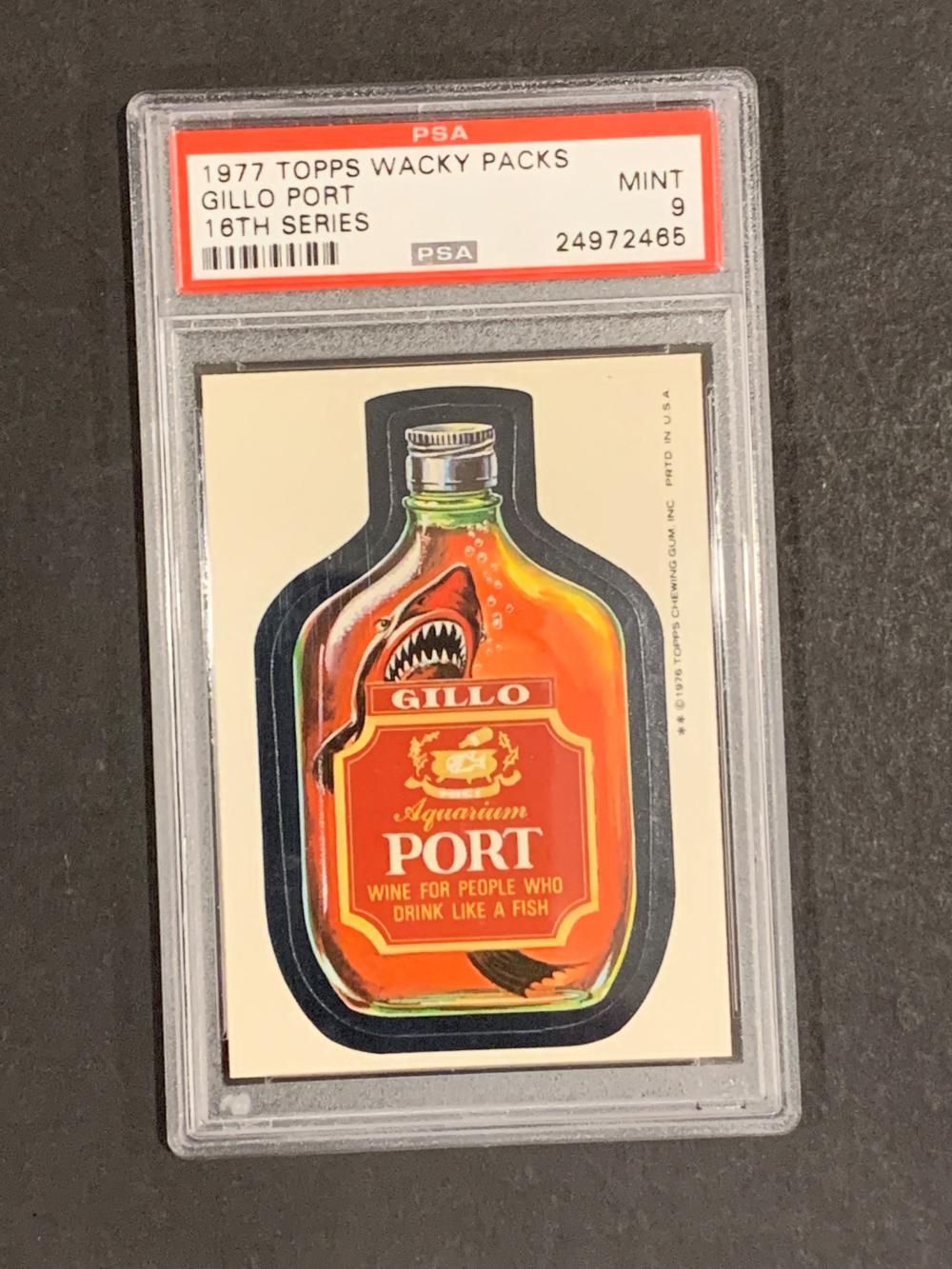 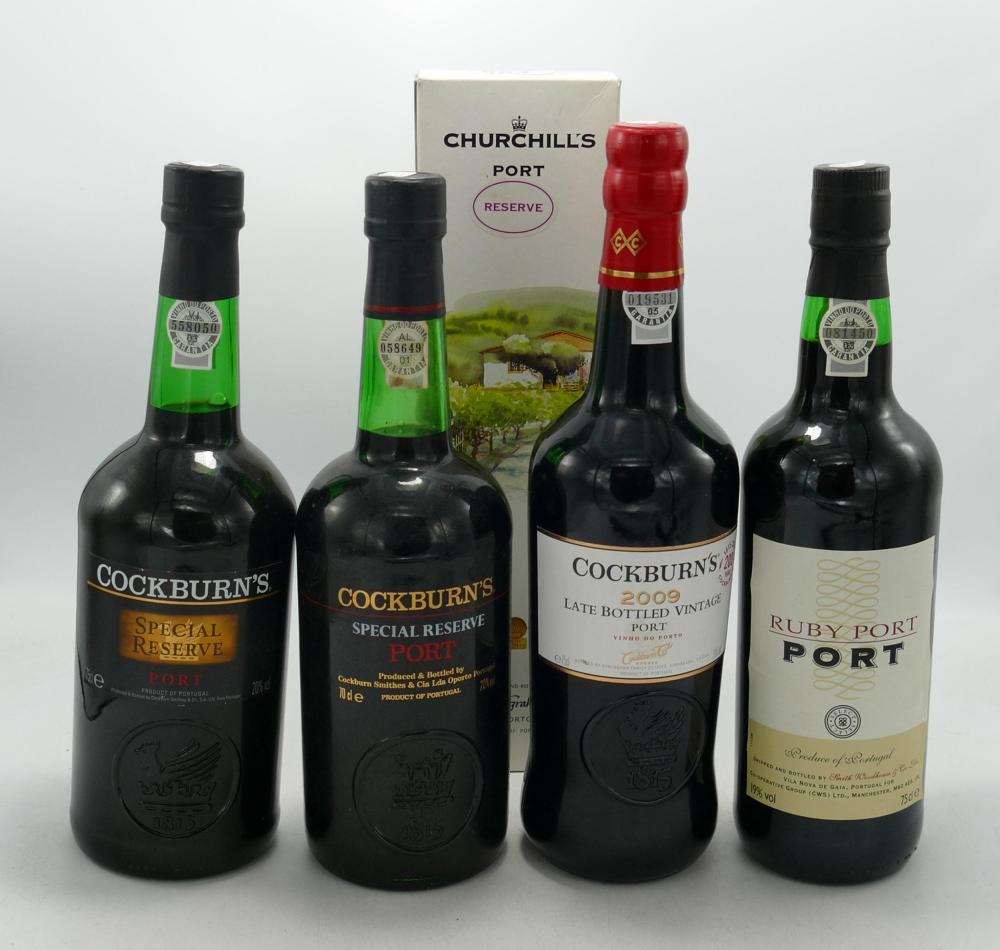