While private postcards produced in other countries can be much older, privately manufactured postcards were not allowed in the United States until May 19, 1898. After this date, a much larger variety of postcards appeared on the market. Writing was not allowed on the address side of postcards, so the person sending the card had to write messages across the picture on the front.

Photo postcards were first published around 1900. Writing was still required to be across the front of the card, but starting with England in 1902, countries gradually allowed postcards to have a divided back. This design put the address on one side and space for a message on the other. The United States began to allow the divided back in 1907, and after this date, postcards became enormously popular. Today, collecting vintage postcards is one of the most popular collecting hobbies in America, preceded only by the collecting of stamps and coins. 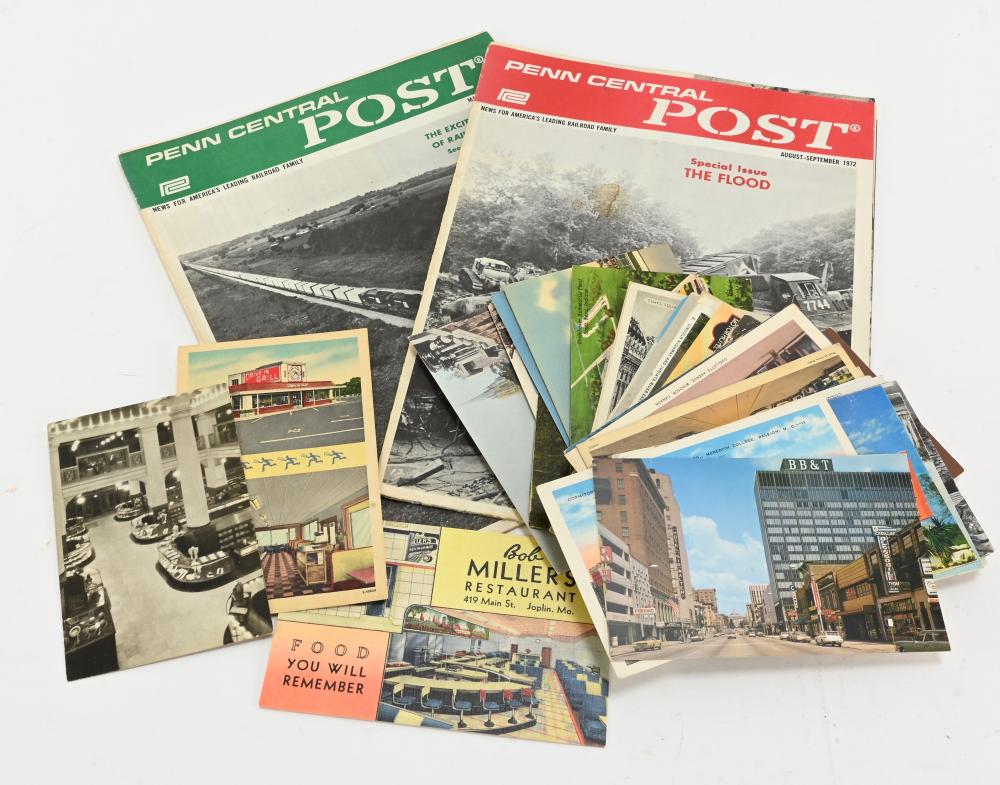 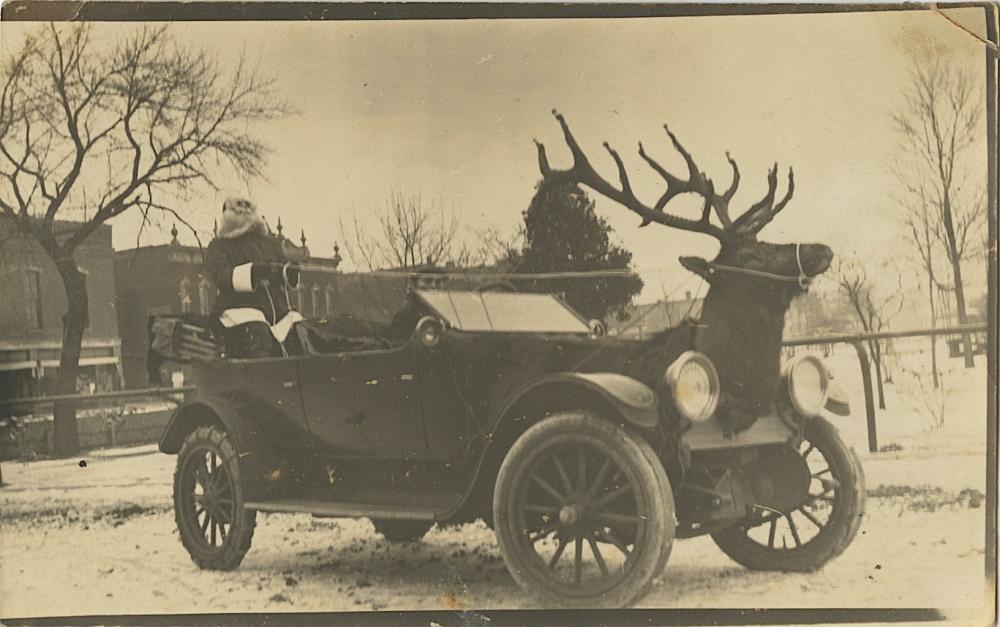 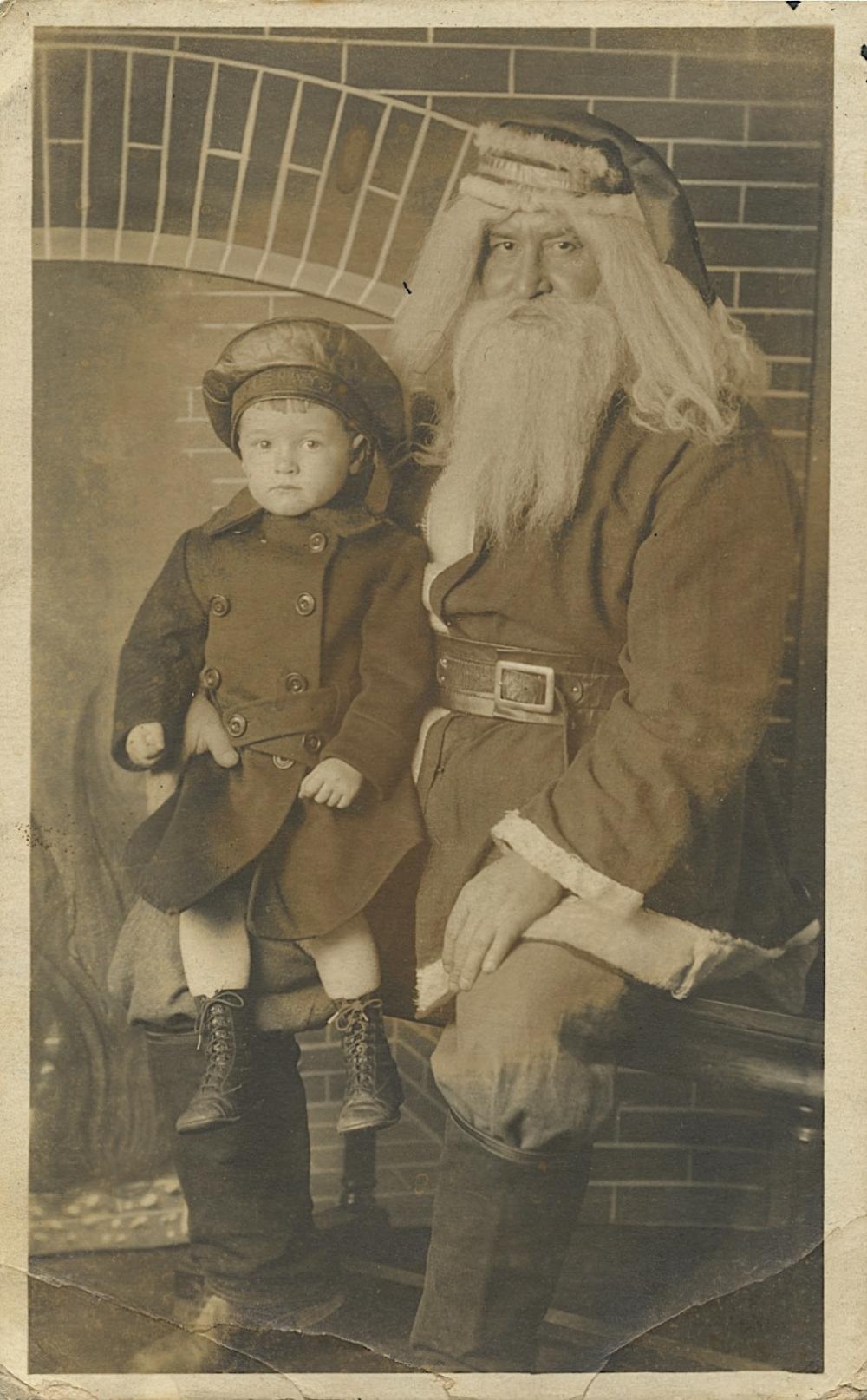 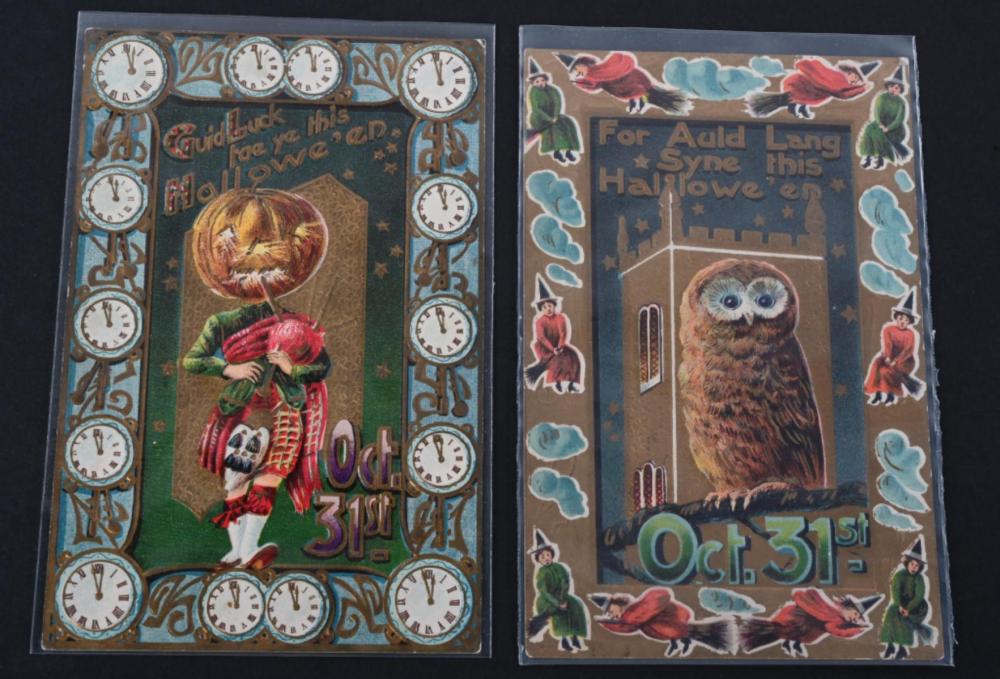 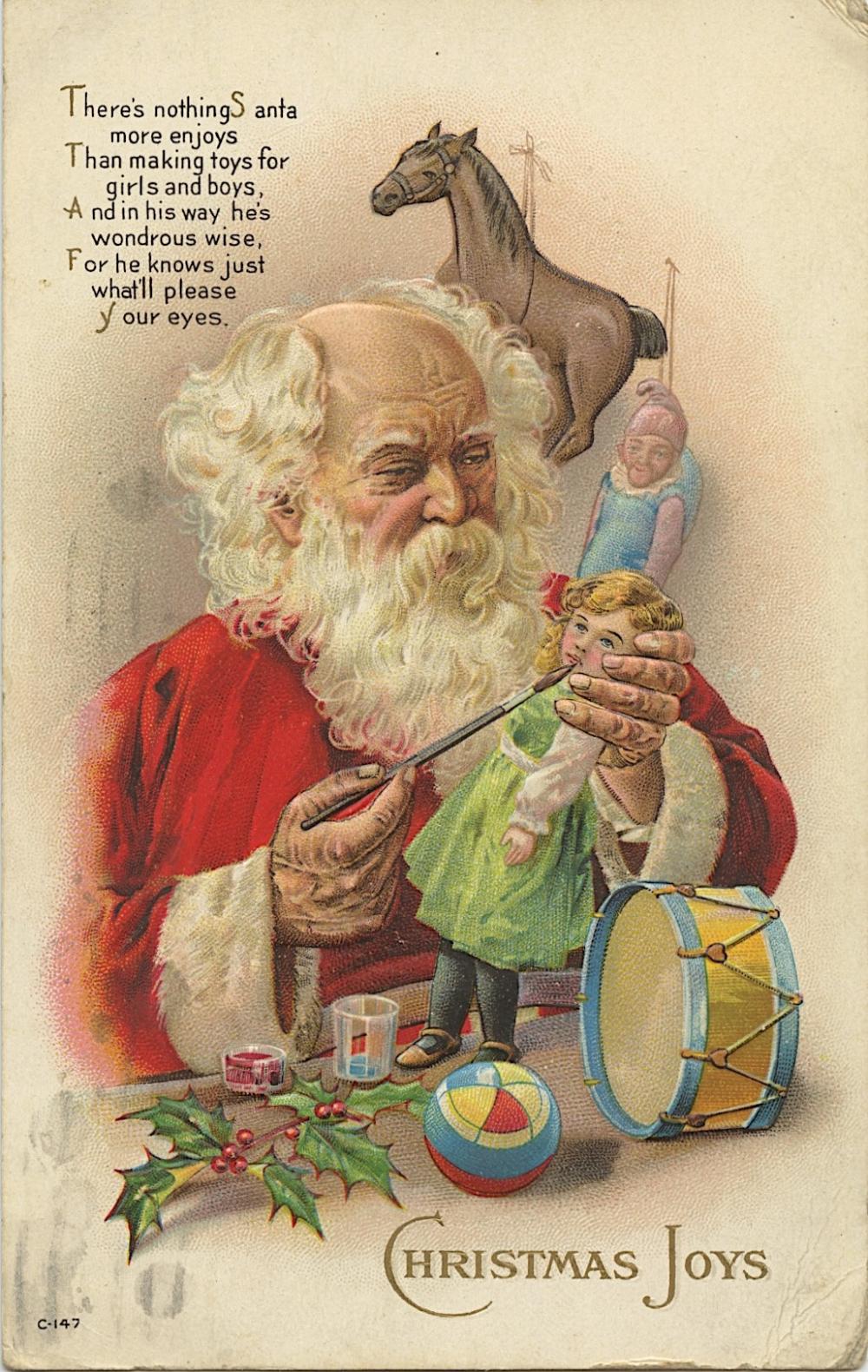 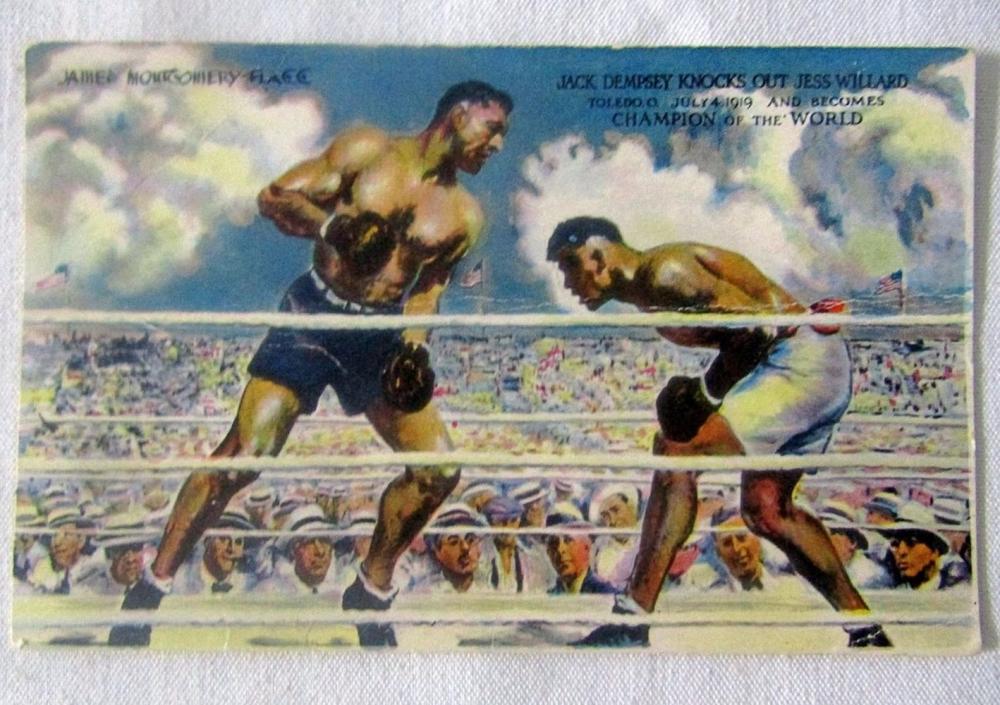 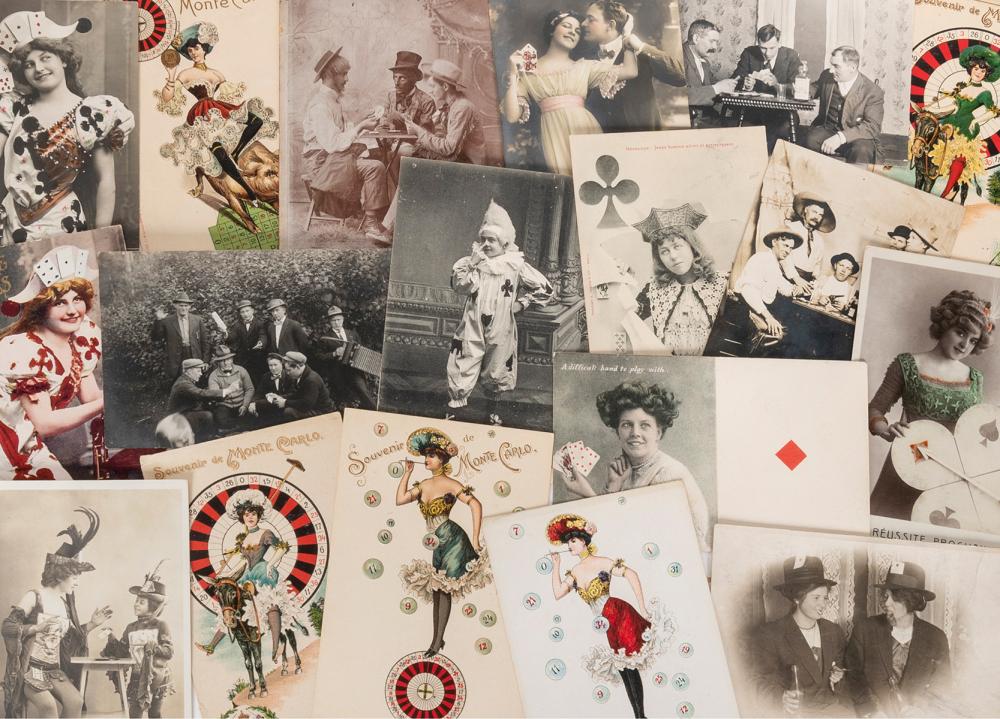 [GAMBLING]. A GROUP OF 18 PHOTOGRAPHS AND POSTCARDS. CONSIS... 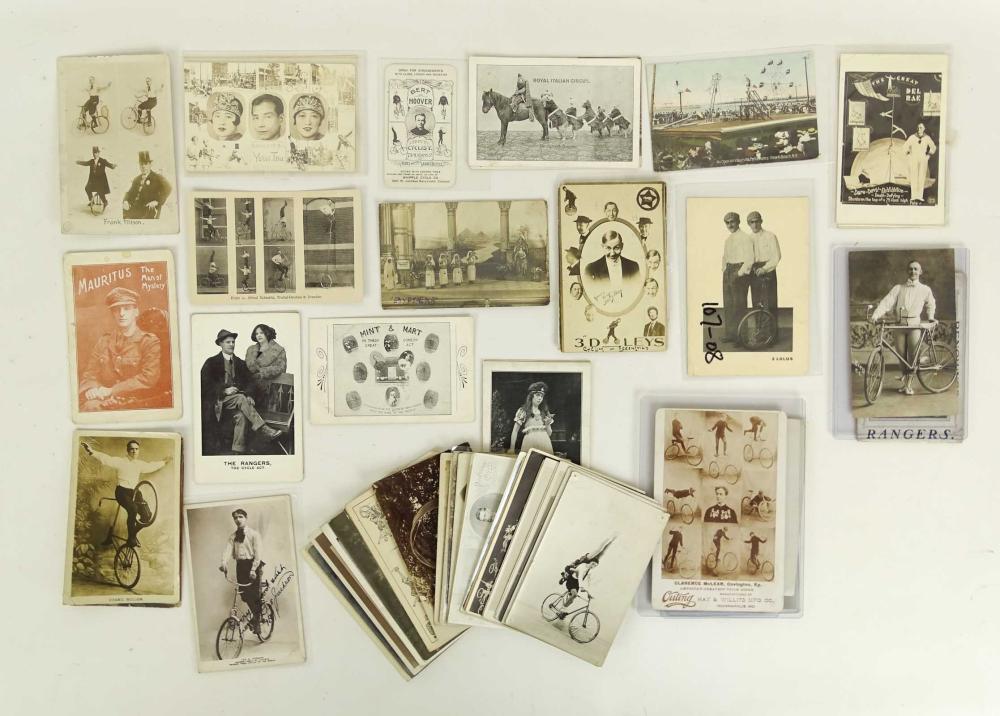 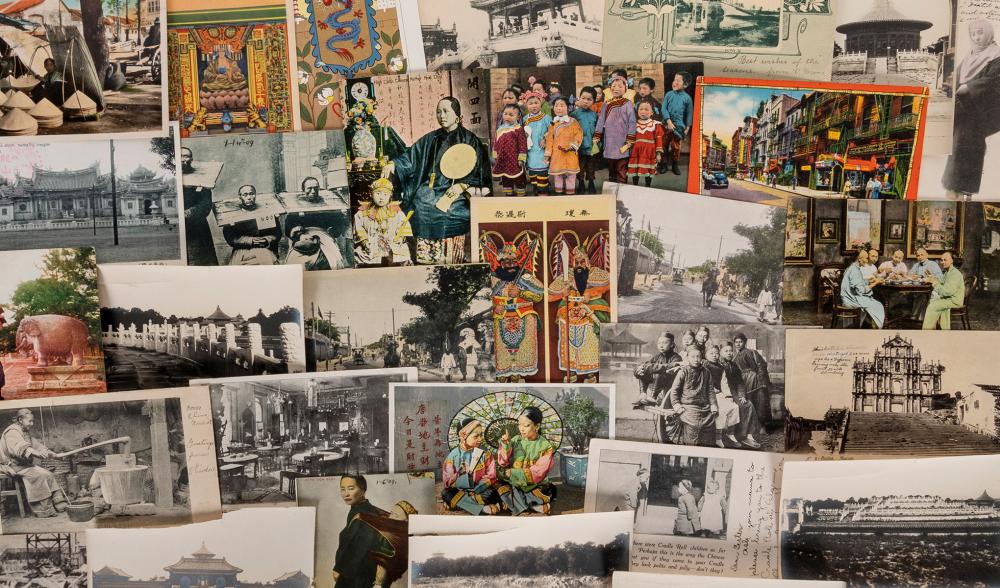 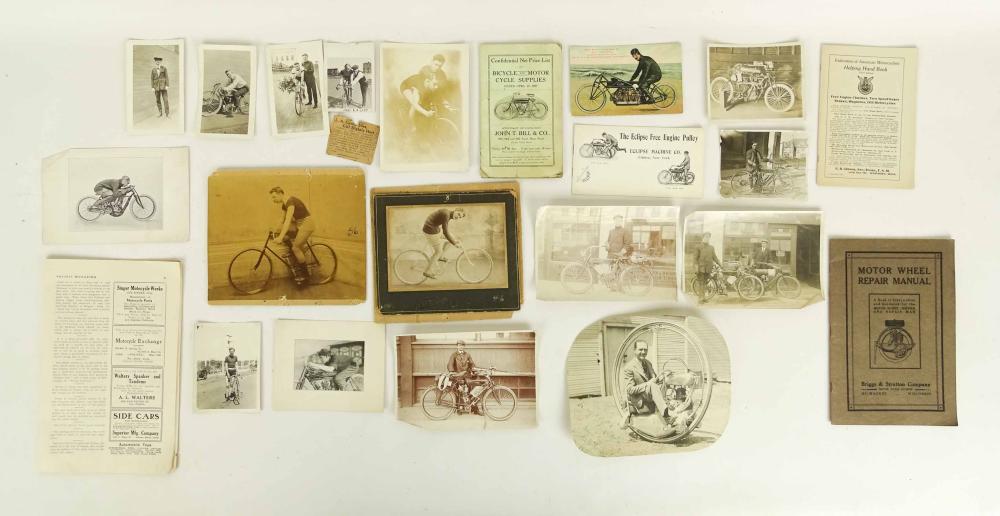 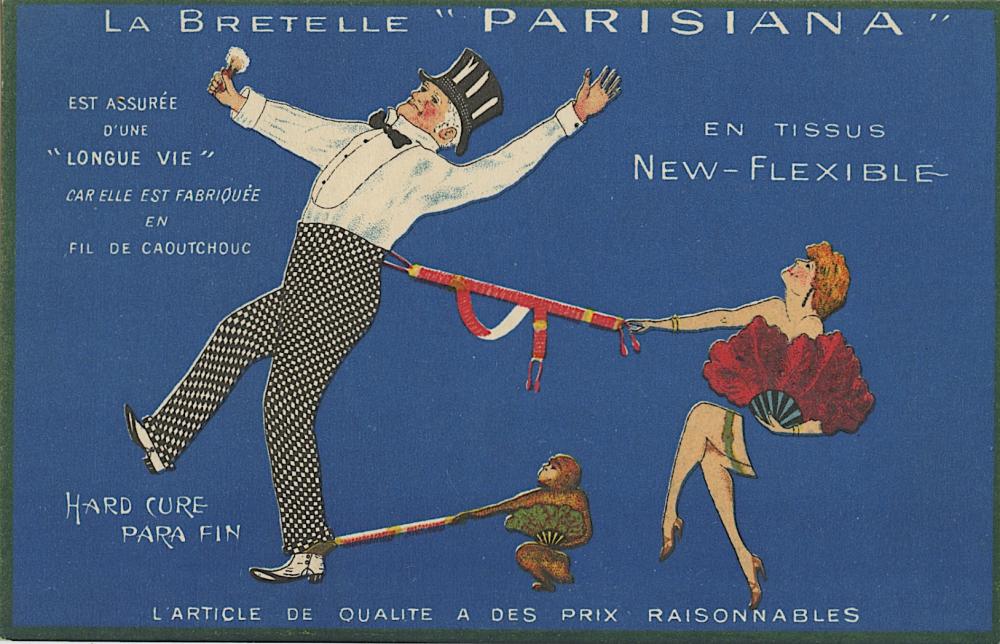 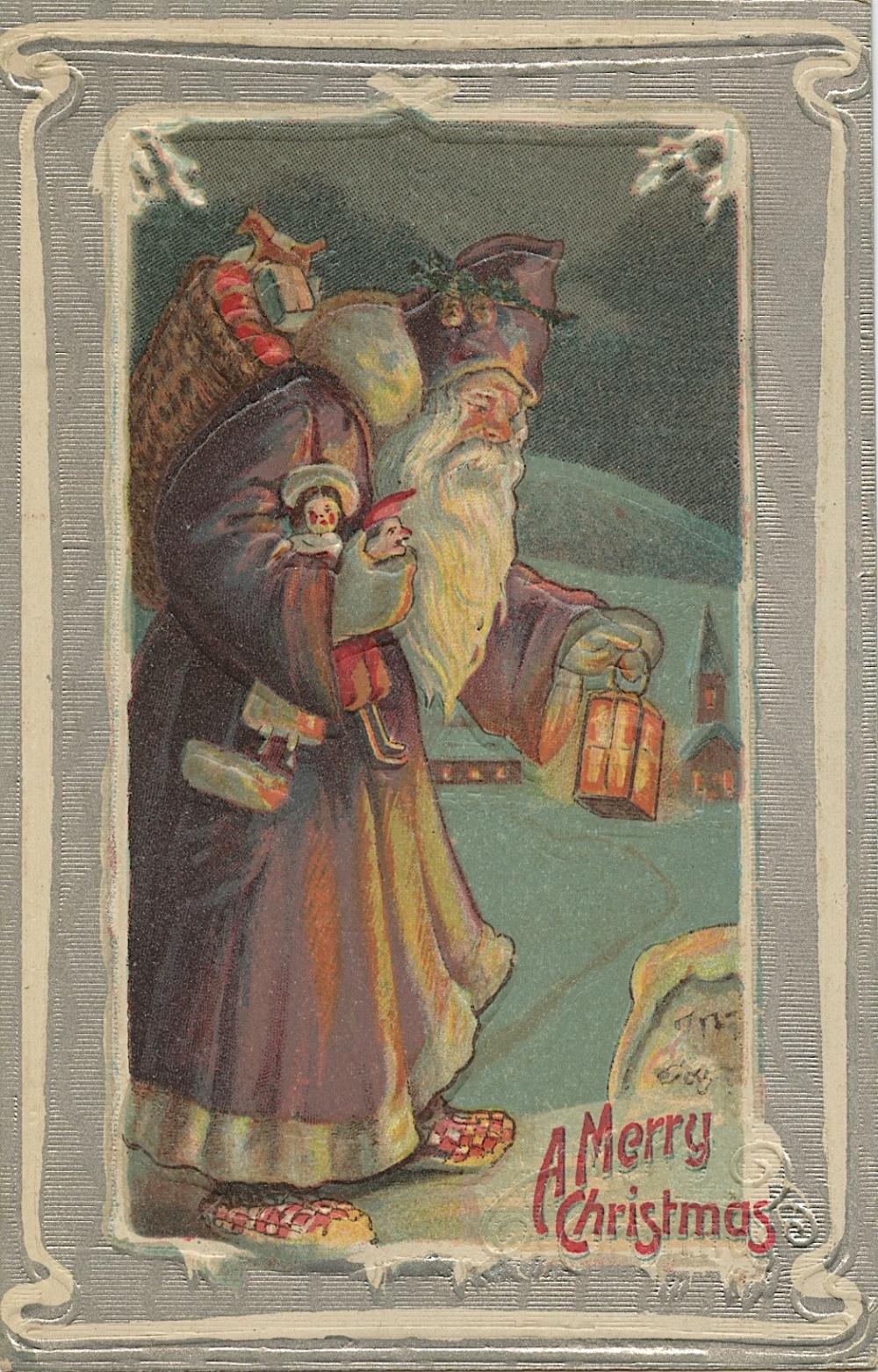 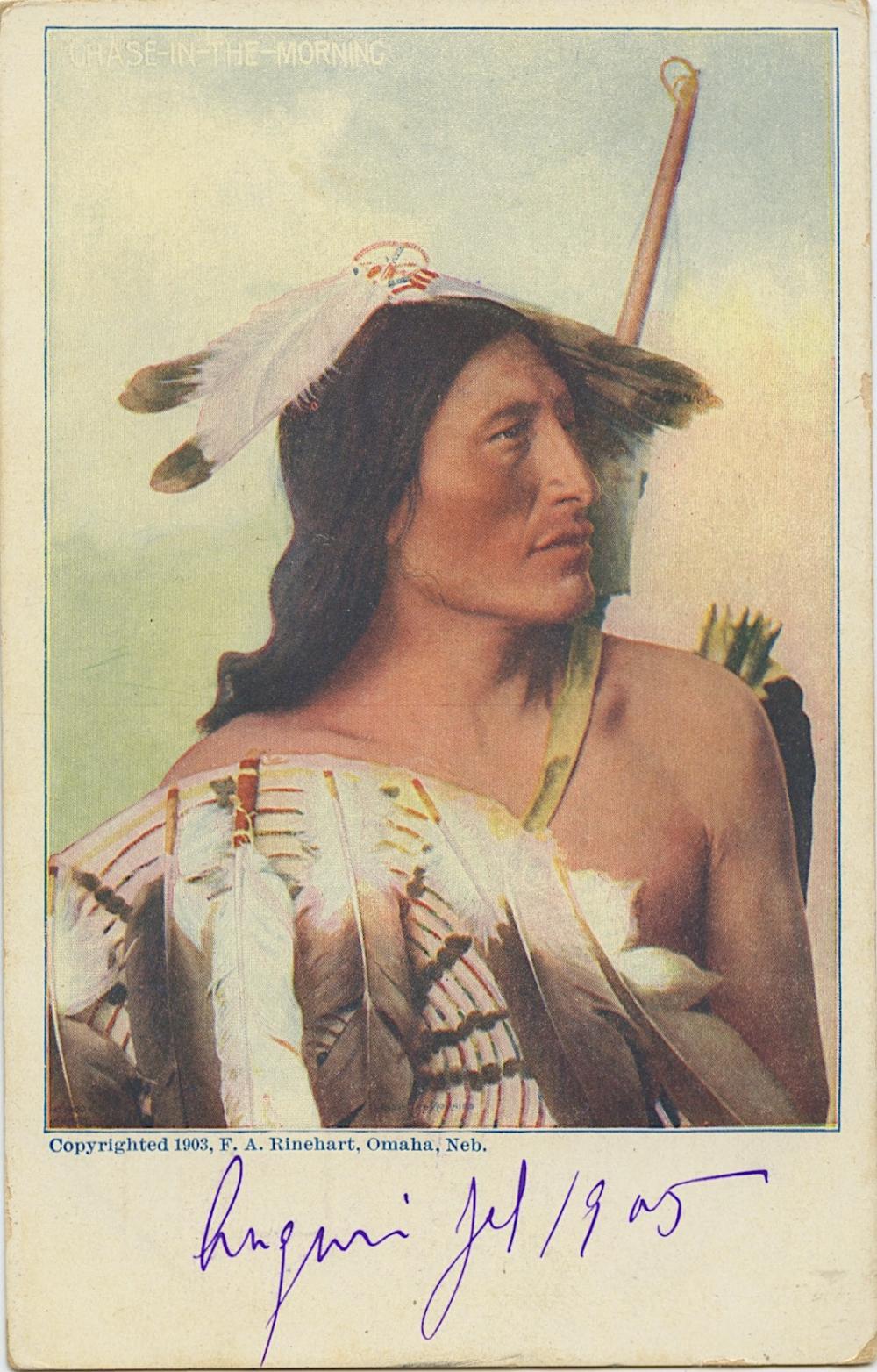 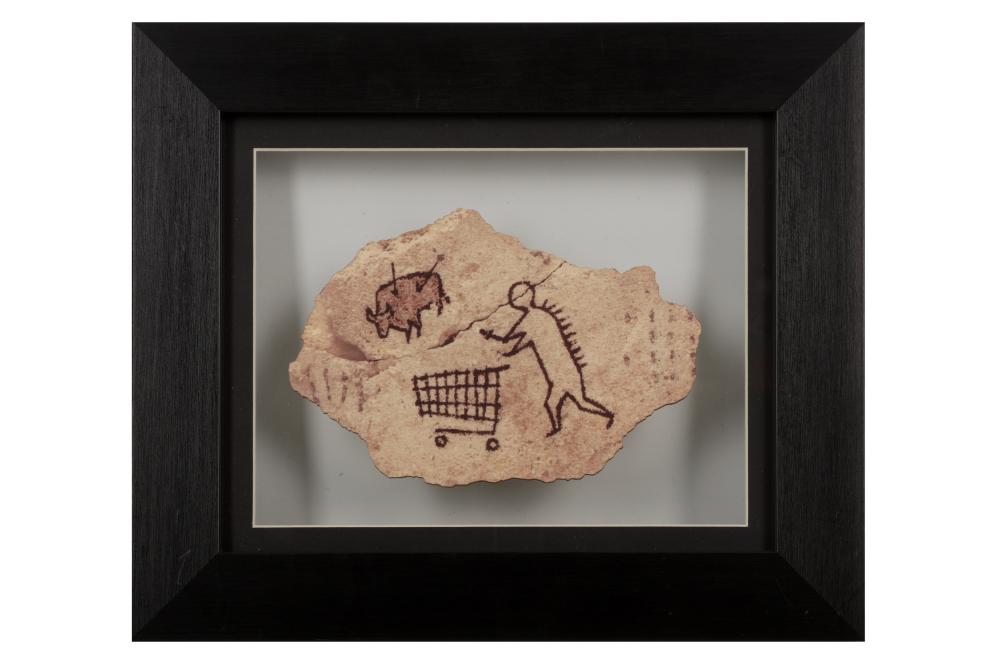 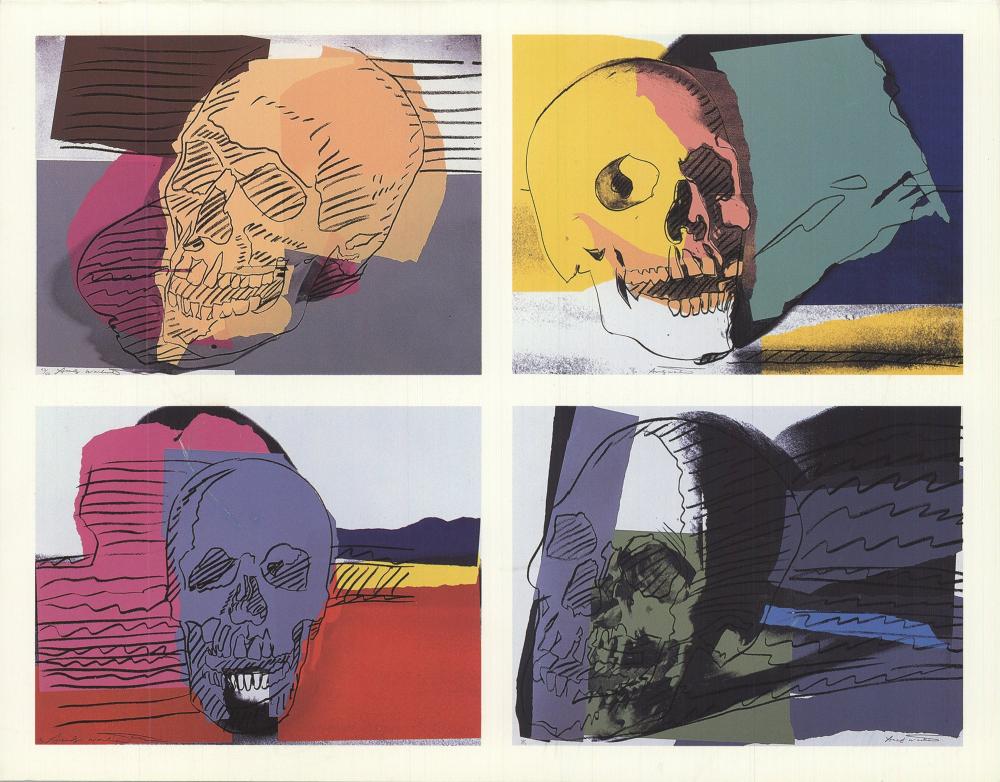 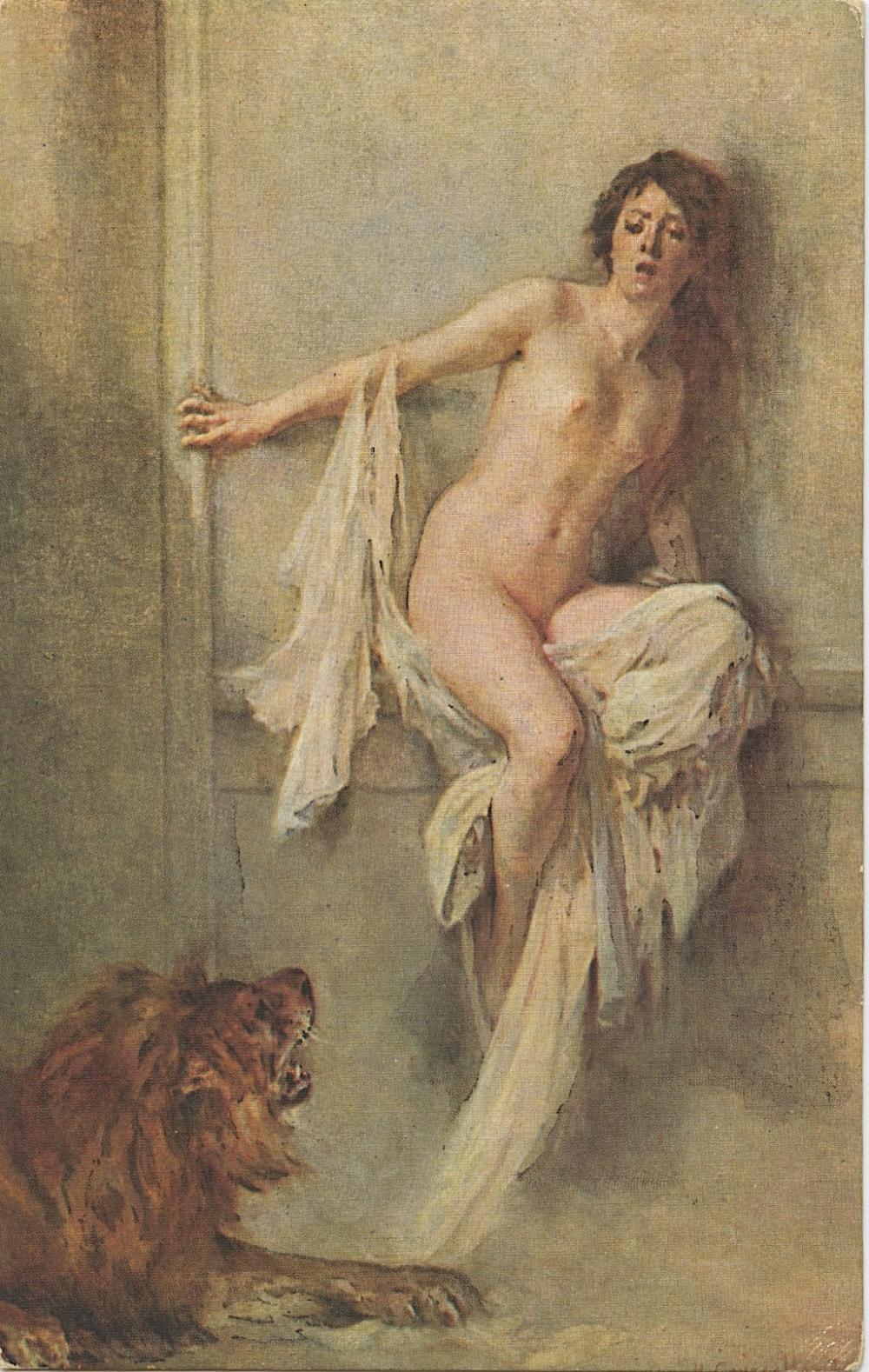 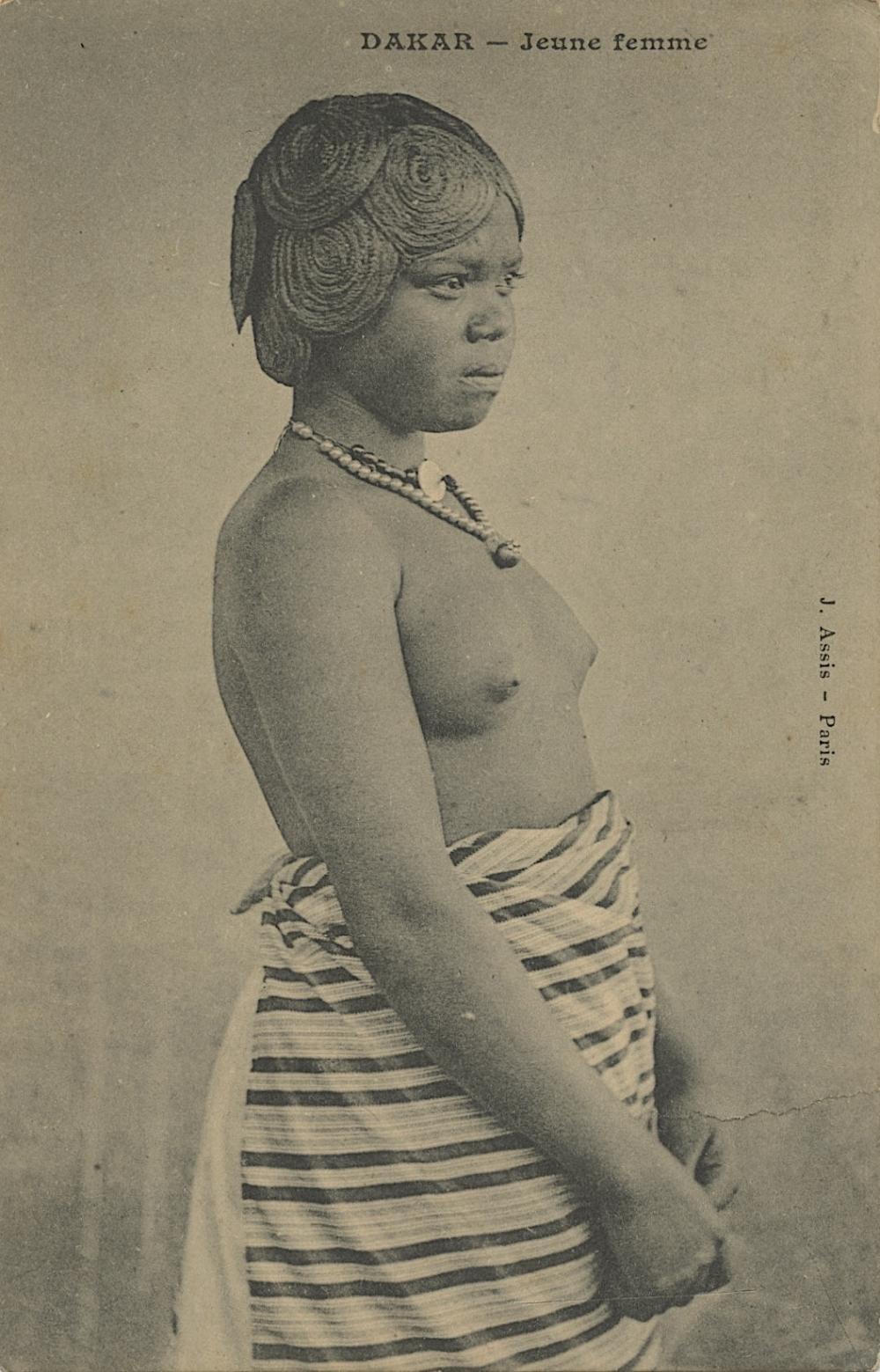 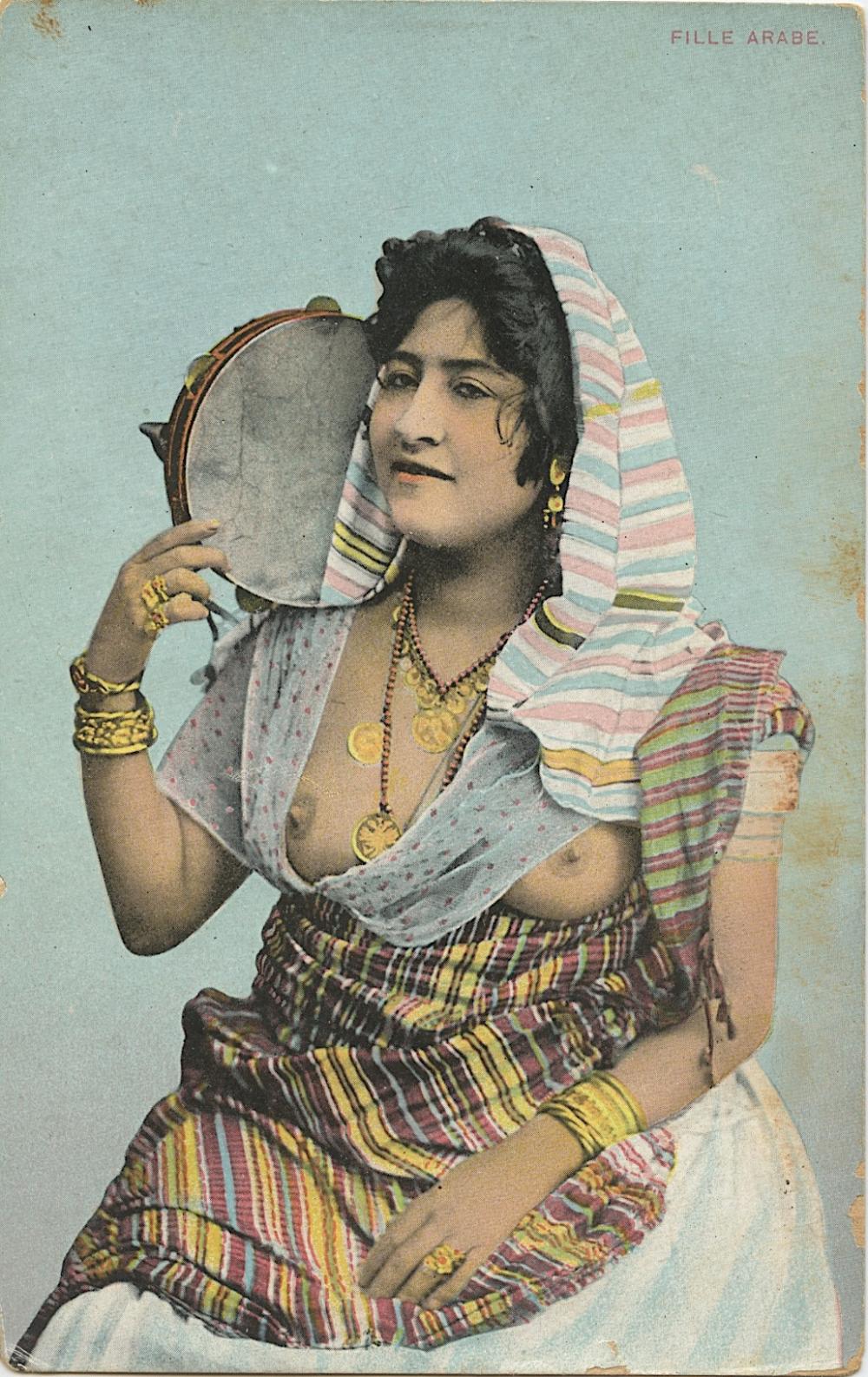 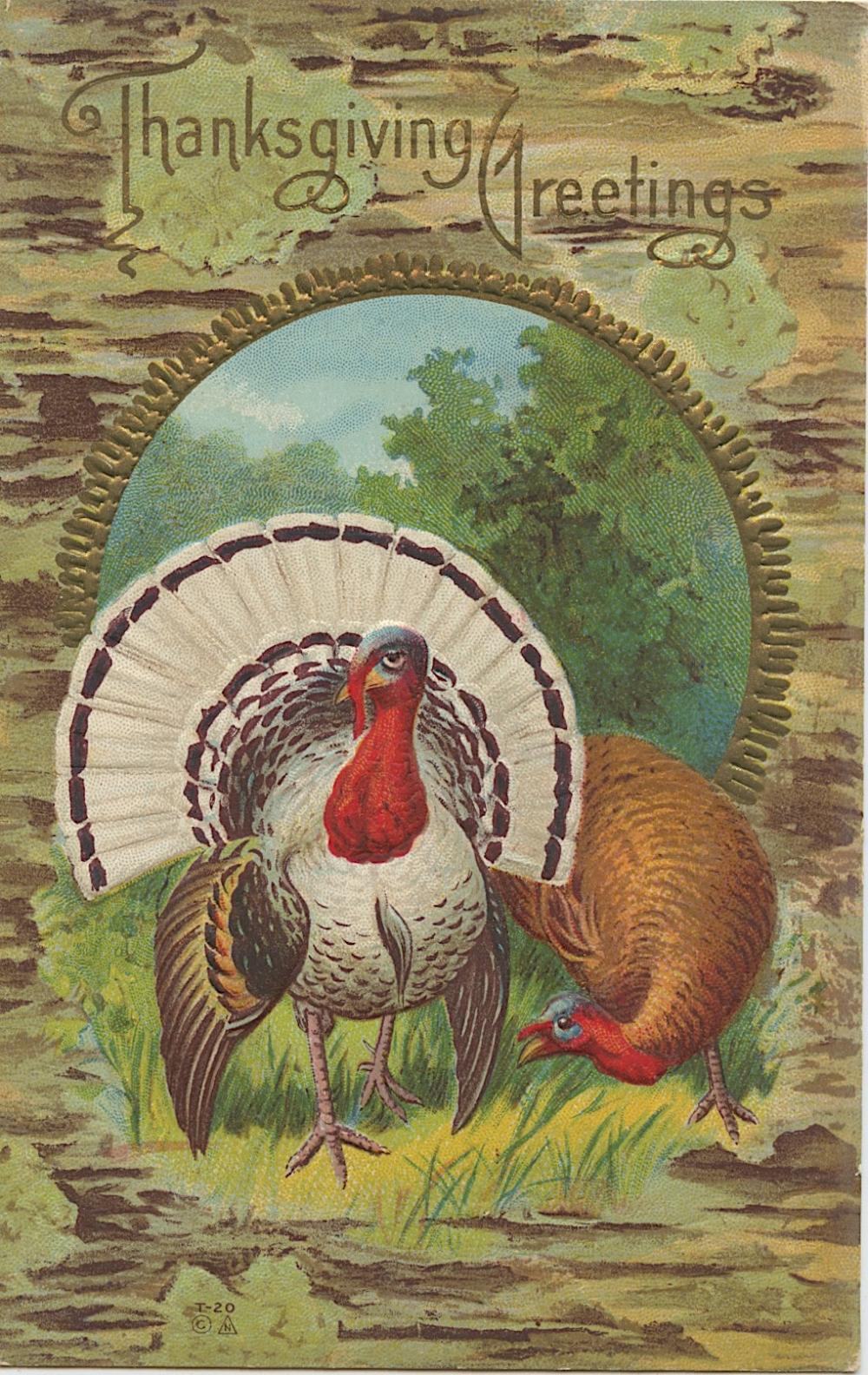 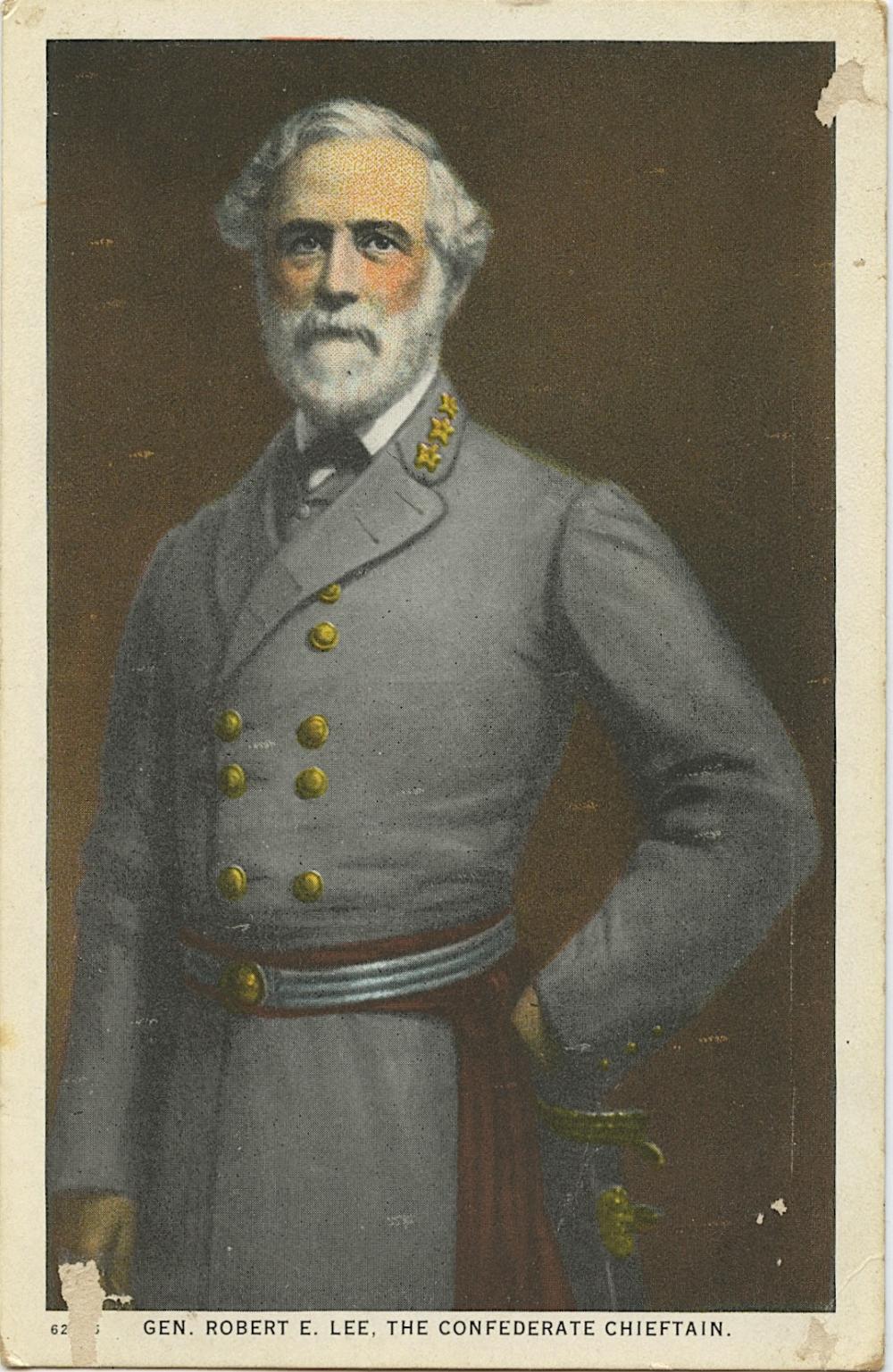 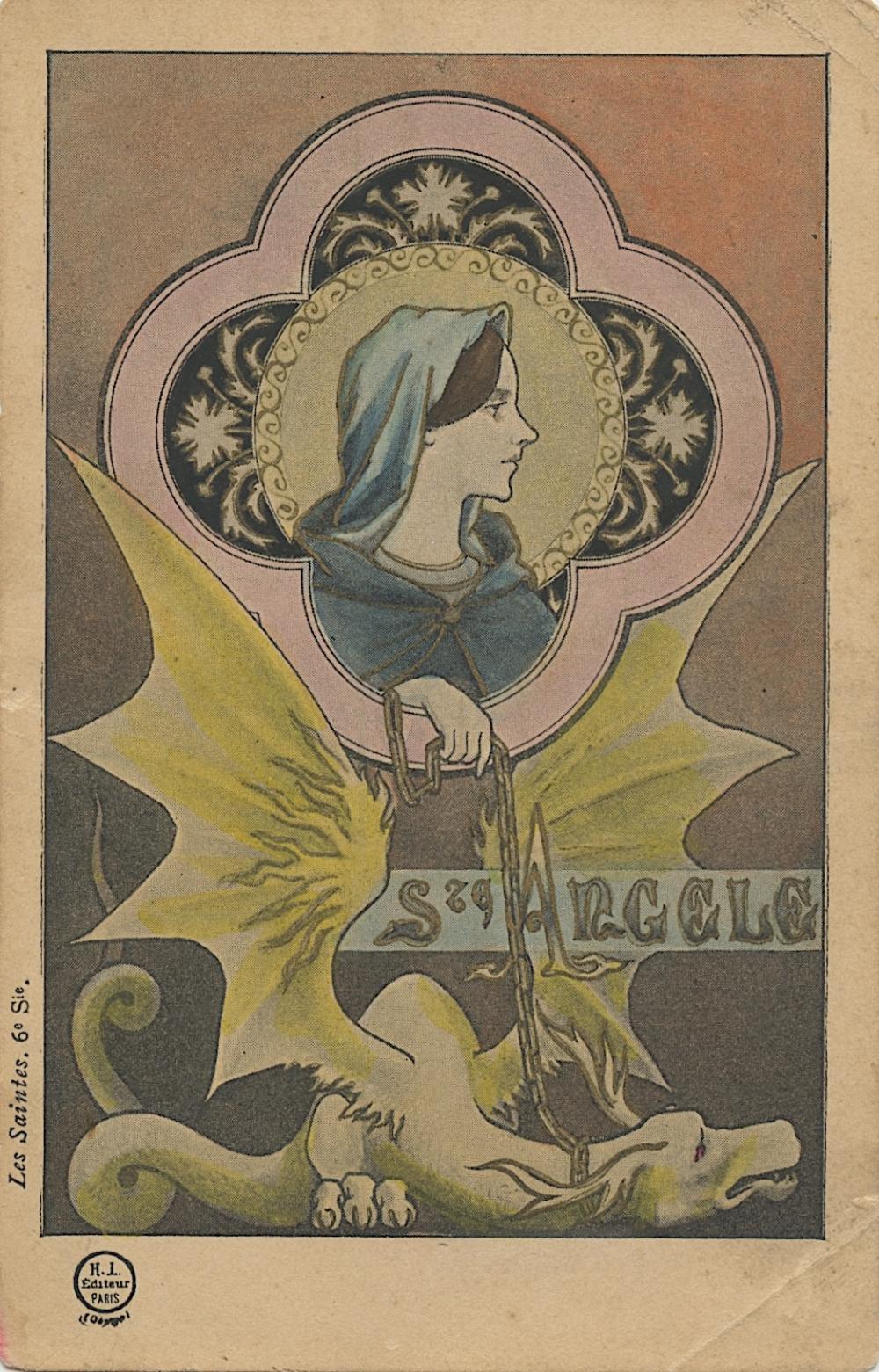 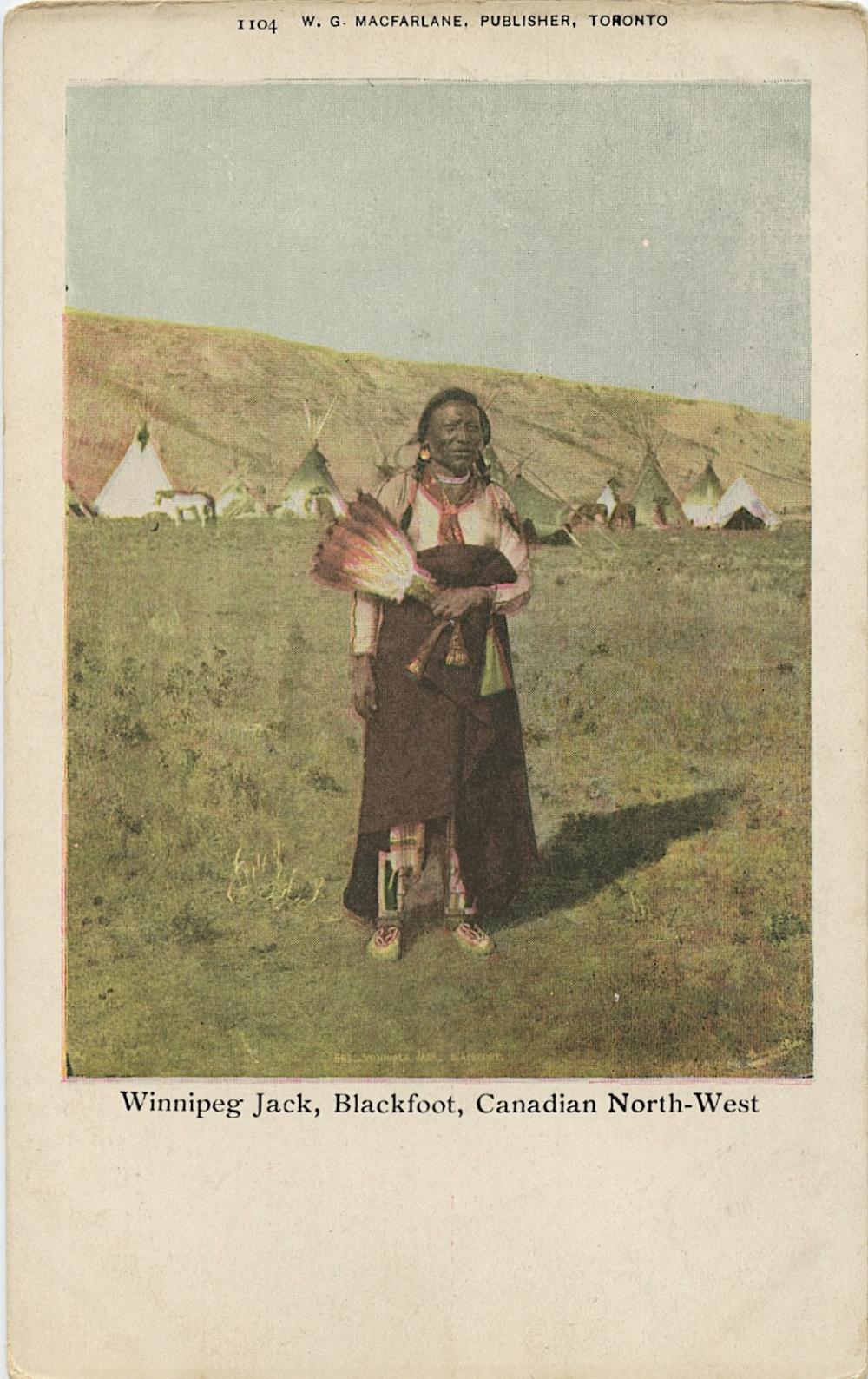 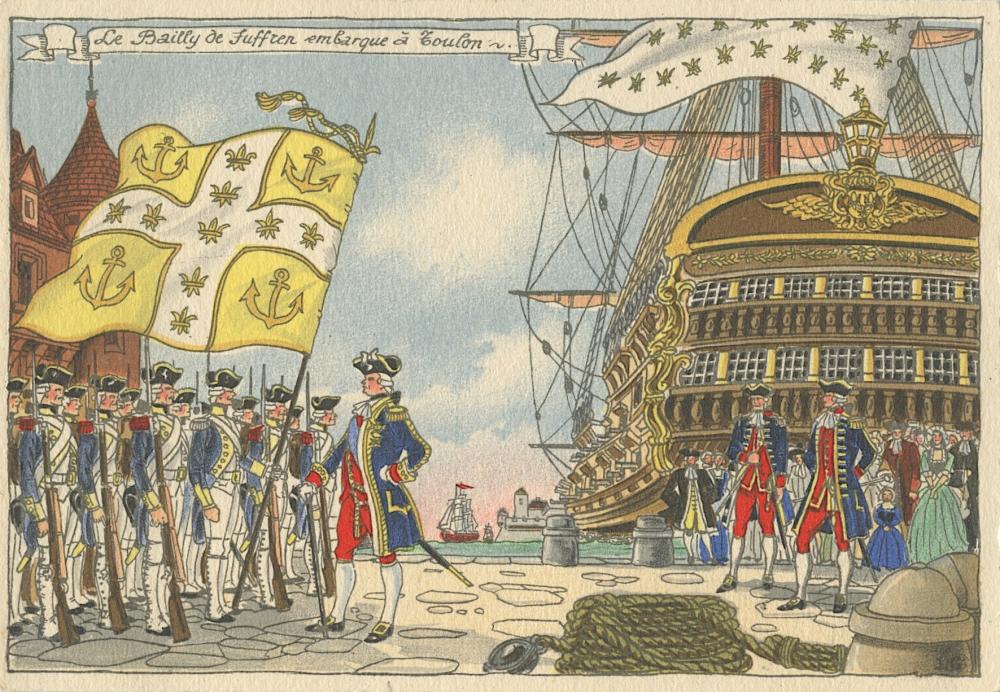 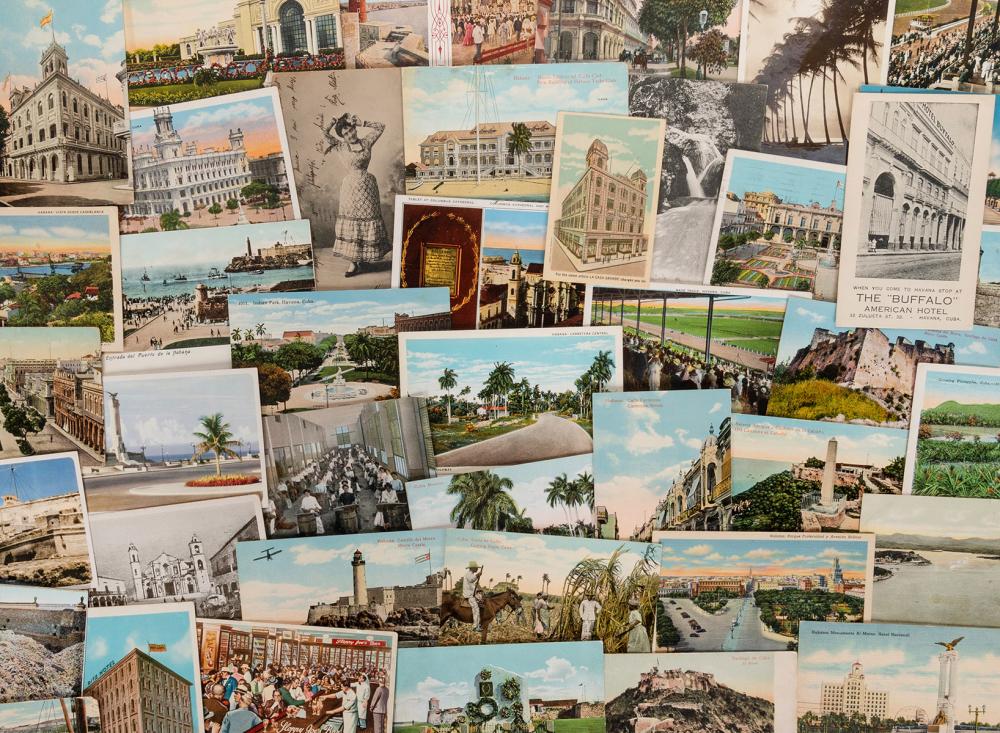 [CUBA]. COLLECTION OF CUBAN POSTCARDS. OVER 60 POSTCARDS OF...