The poster as it is recognized today did not fully emerge until around 1860, though its roots in reproduced public advertising can be traced to the 15th century with the invention of lithography. Lithography made the production of bright, multicolored posters inexpensive and simple. The 1890s saw the rise of the poster’s popularity as the Art Nouveau style came into fashion.

Before the proliferation of television and film, the poster held the most political power of all visual media. It was simple to produce, able to be displayed anywhere the public could view it, and had an immediate and intimate influence on audiences. In 1914 with the onset of World War I, the poster took on new importance as war propaganda, fueling biases, galvanizing troops, and motivating the recruiting effort.

As the early 20th century ushered in the reign of industry, the poster took on new life in advertising for practically any and all goods, services, and occasions, from the rudimentary folk stylings of early harmonica flyers to the sleek and otherworldly geometry found in successive World’s Fair announcements. While the propagation of the physical poster has diminished in light of a digital society, the poster remains a critical and crucial form or artistic, social, and political expression in the 21st century. 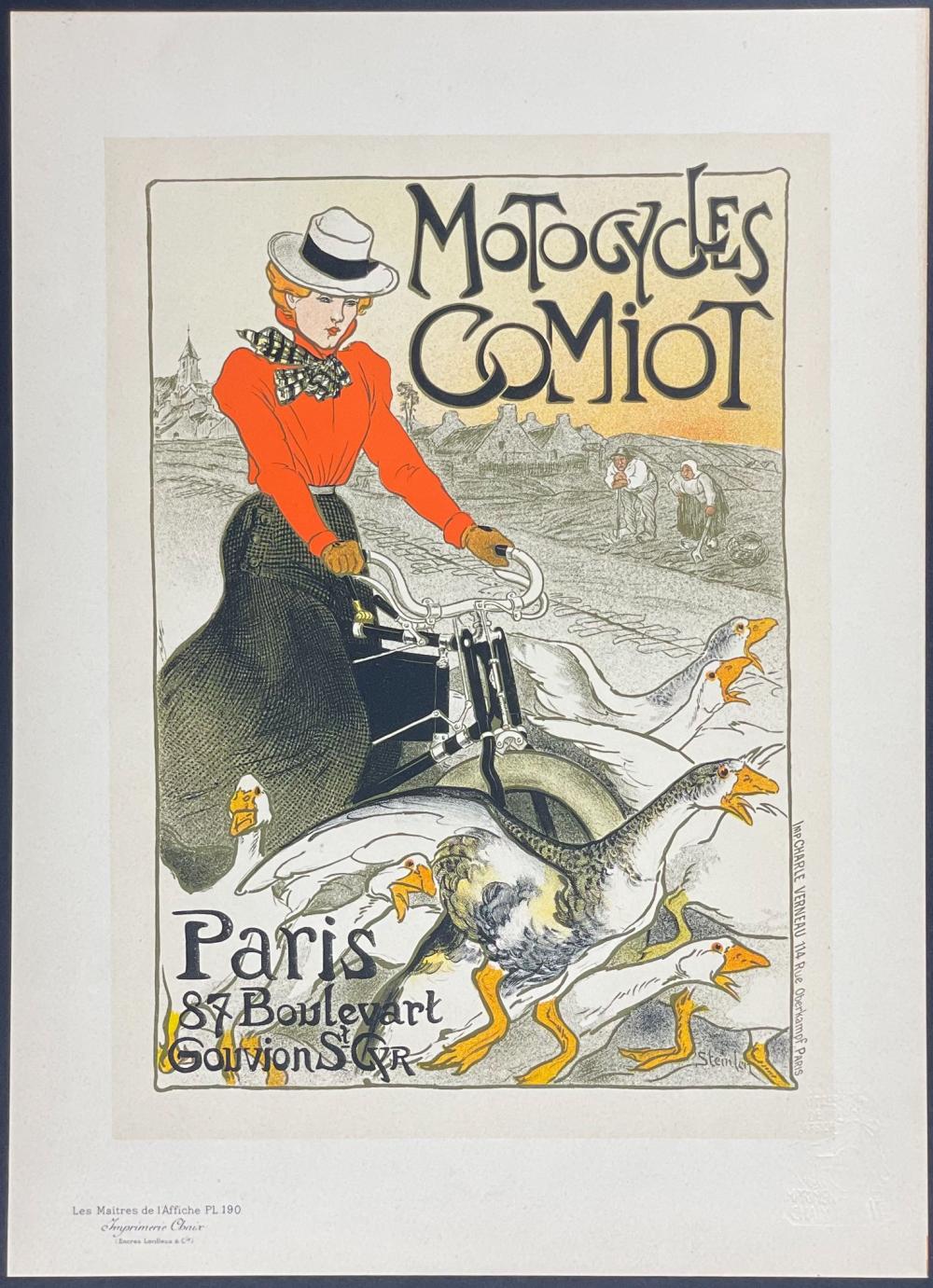 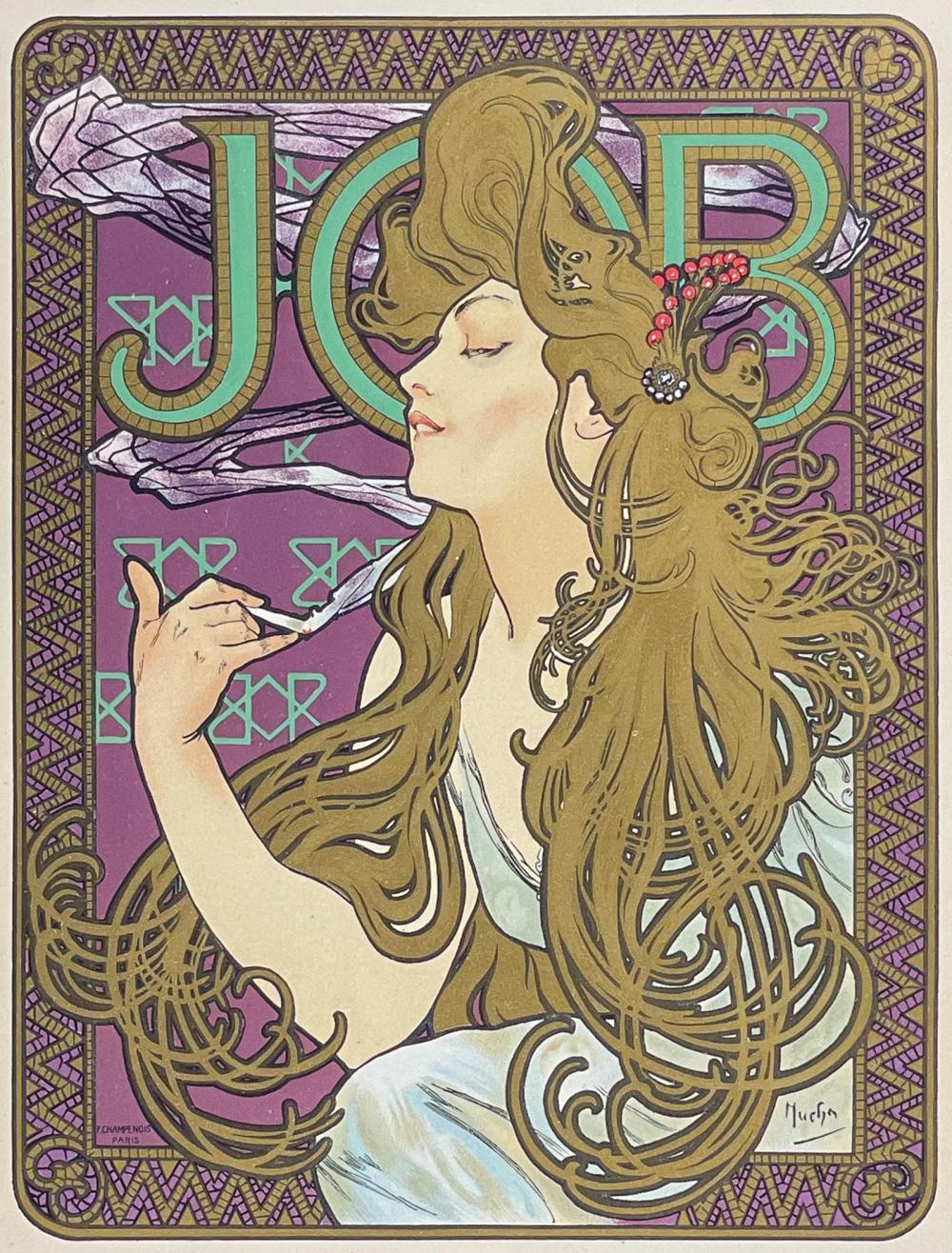 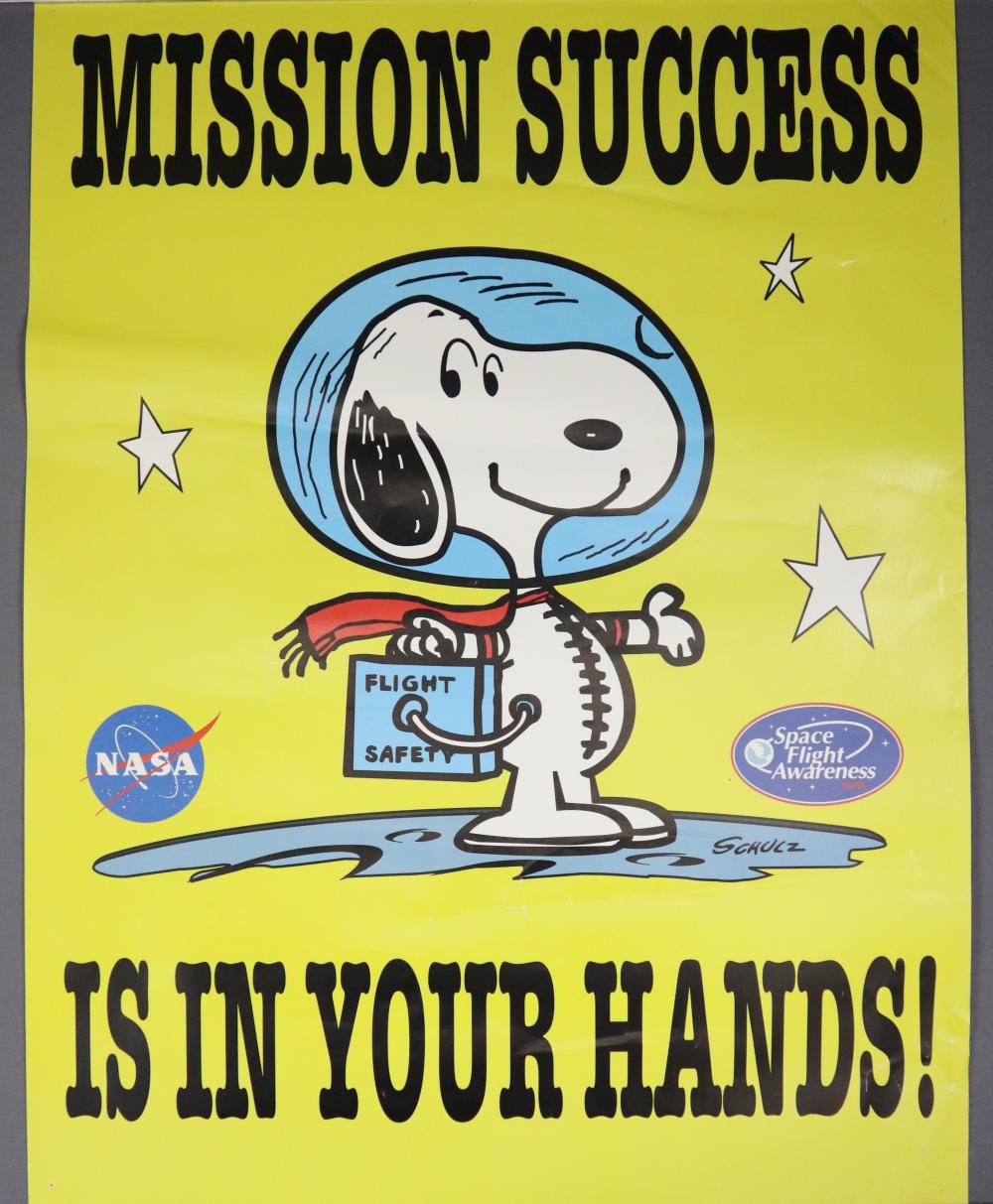 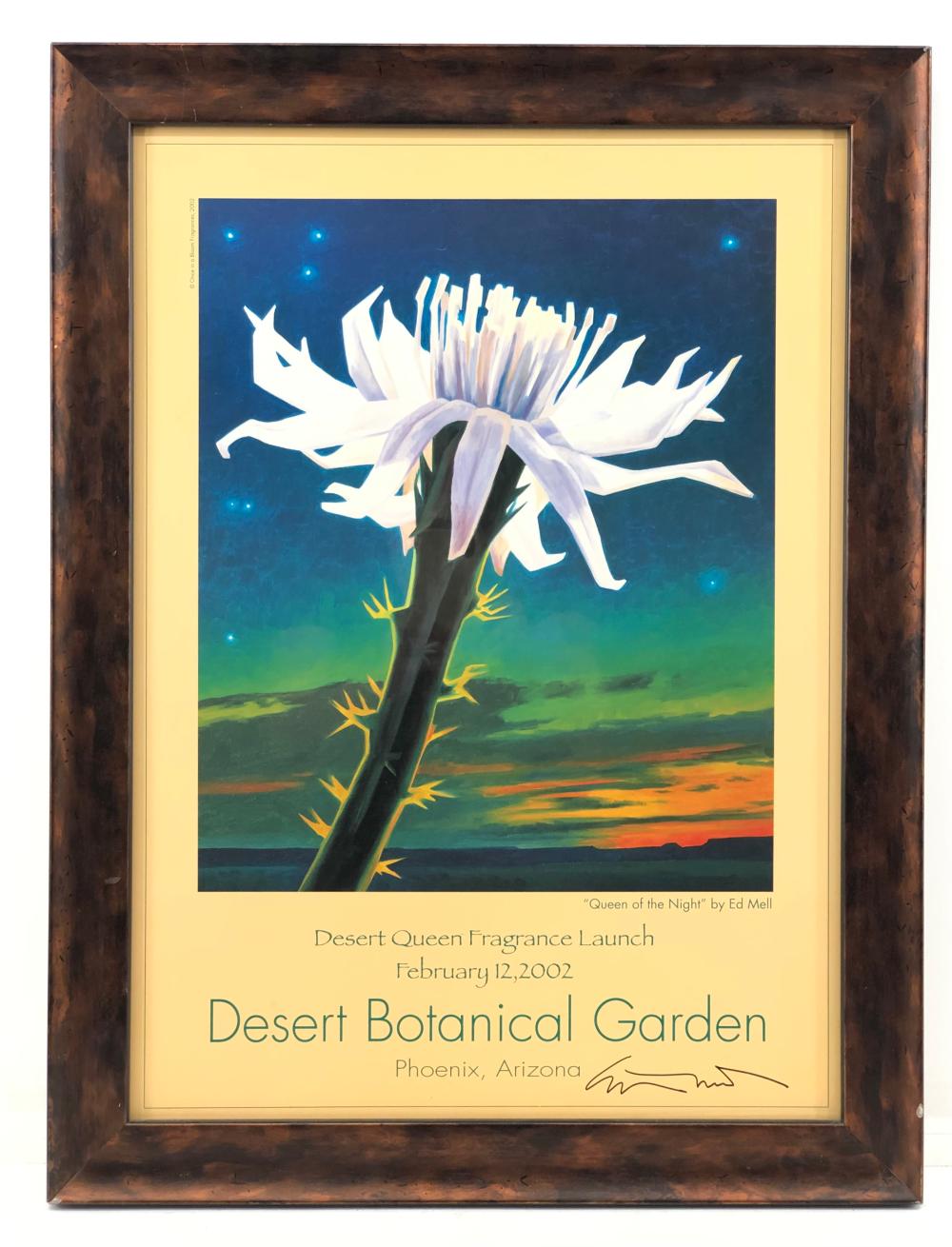 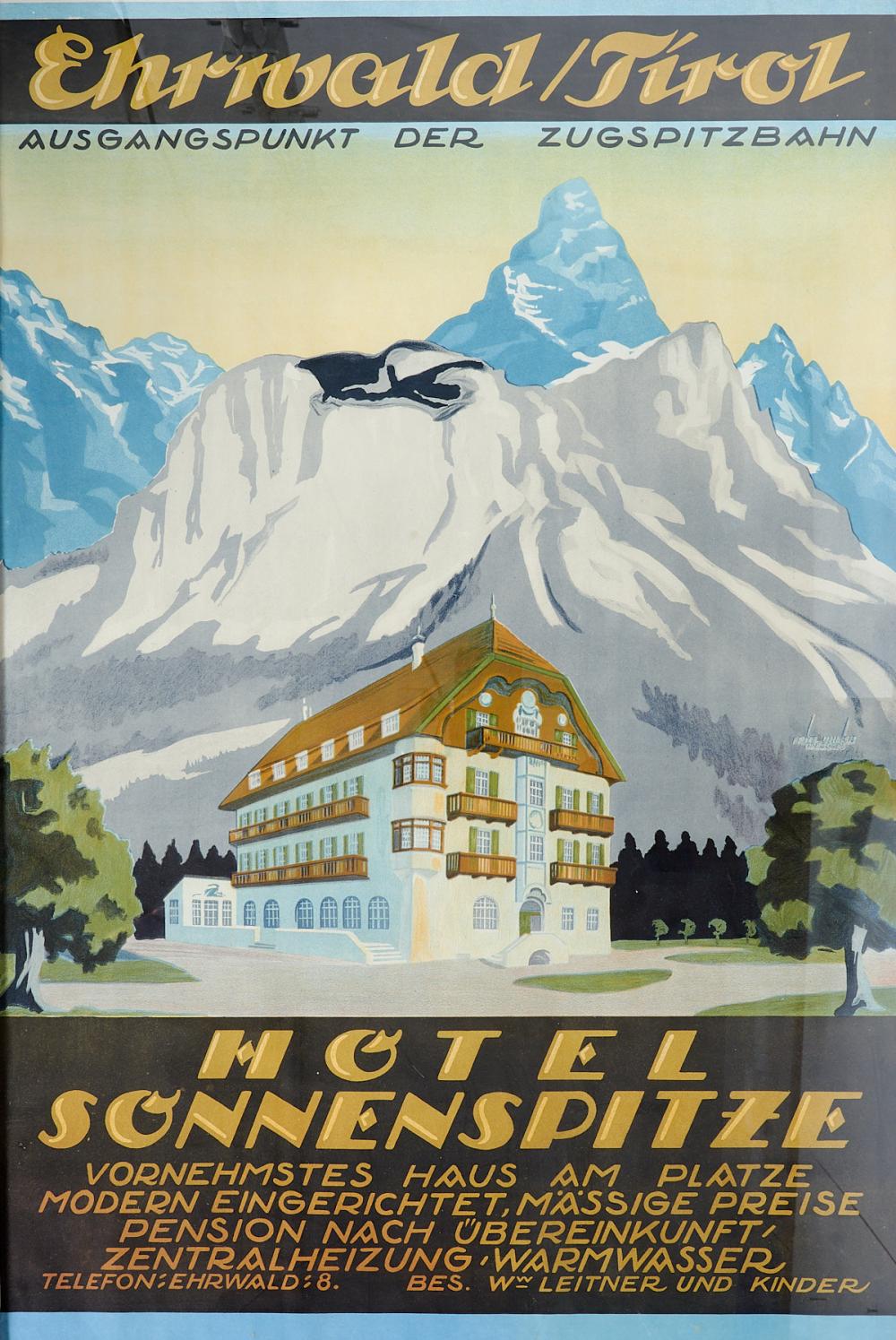 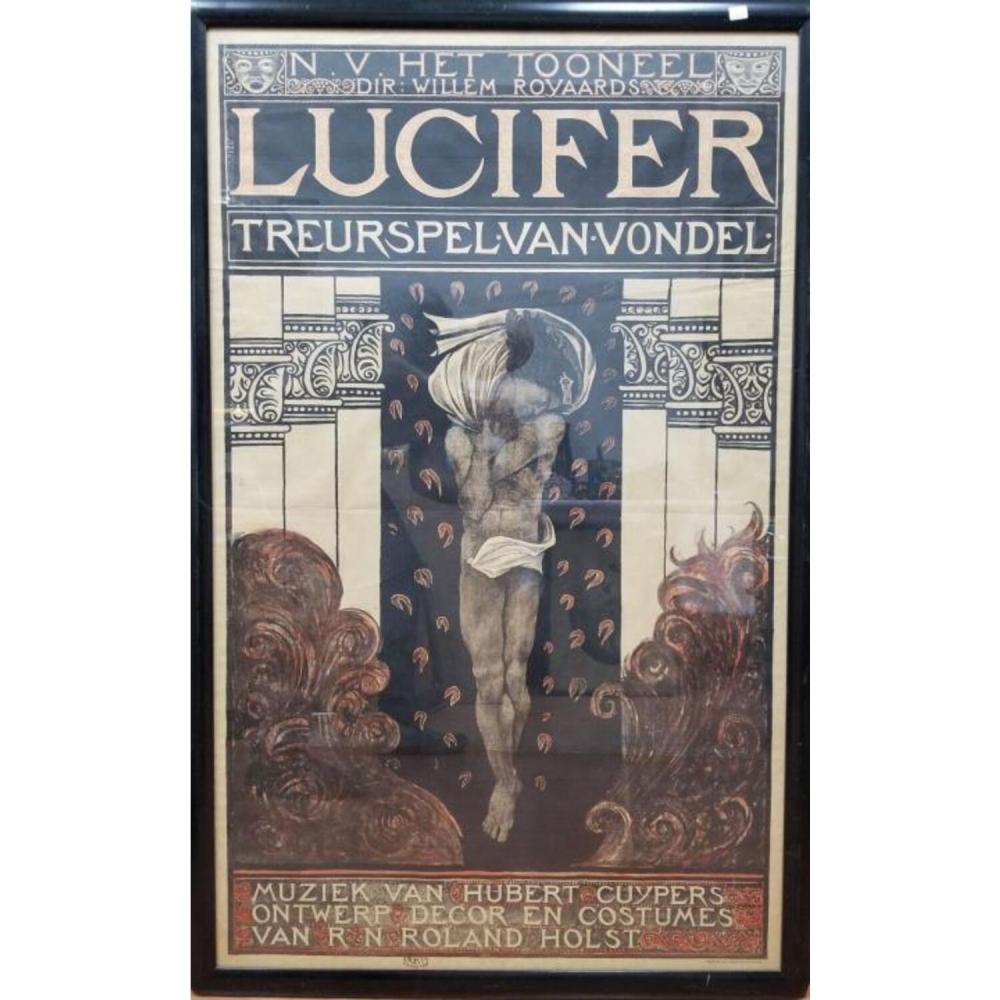 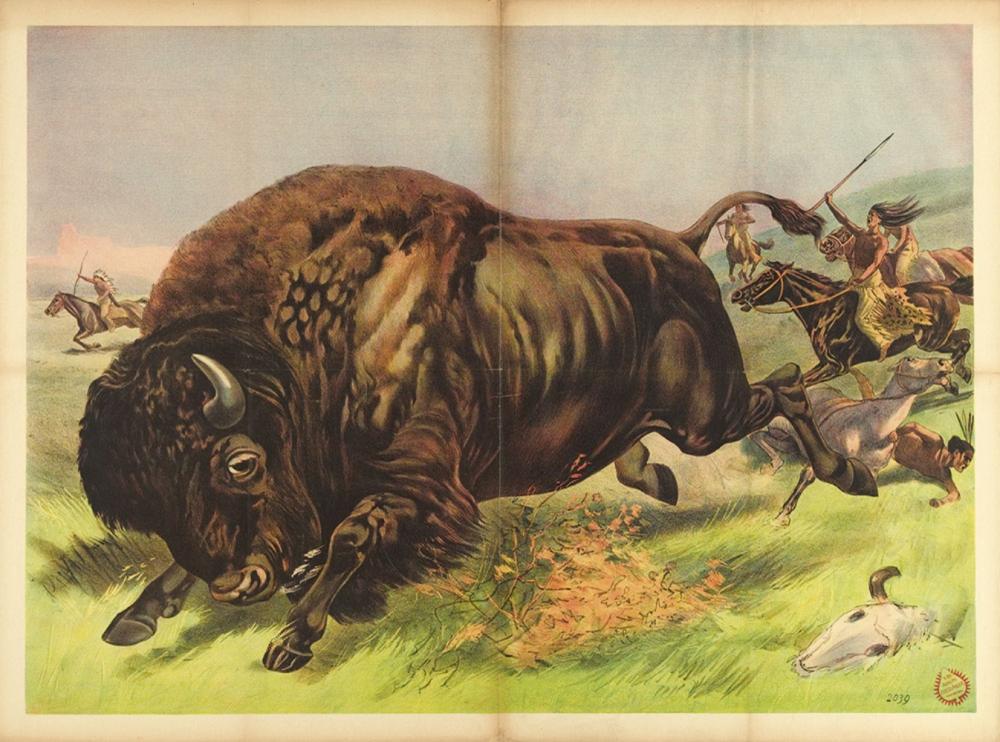 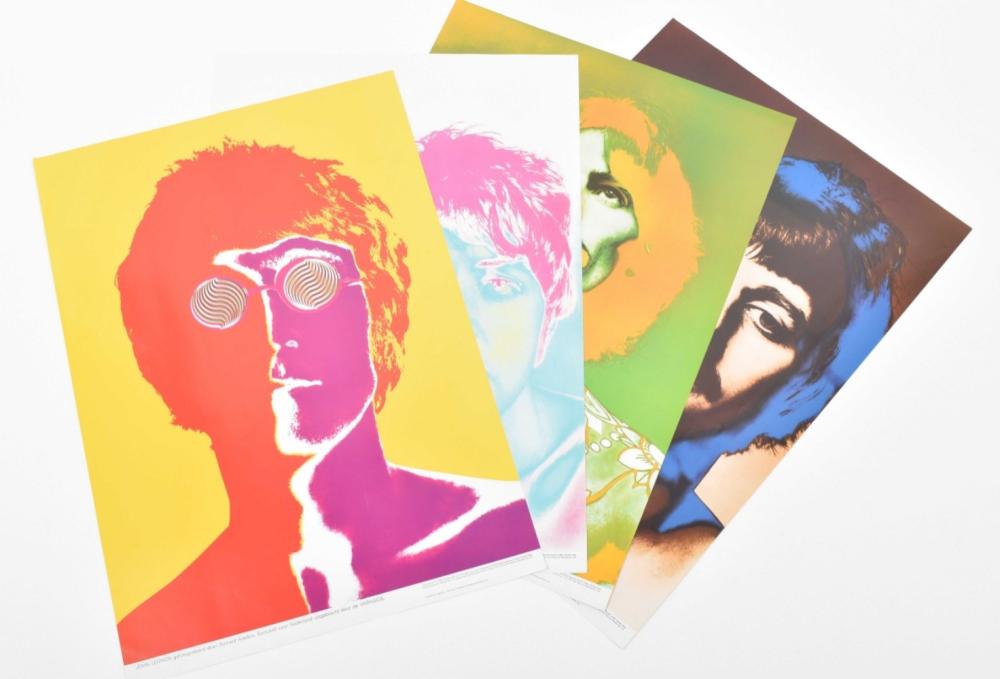 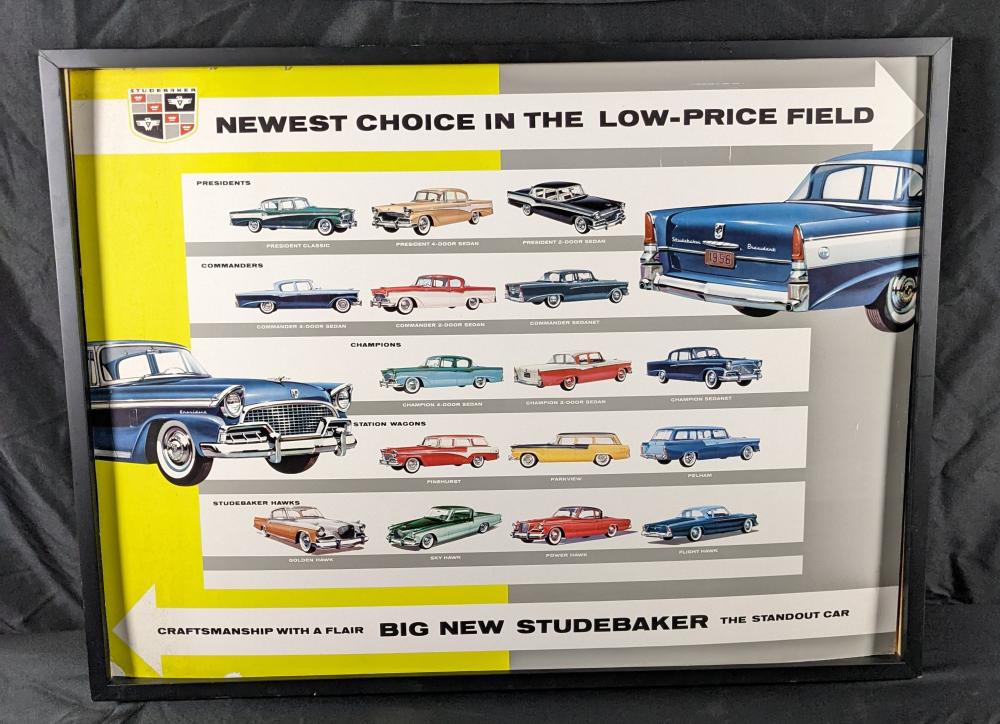 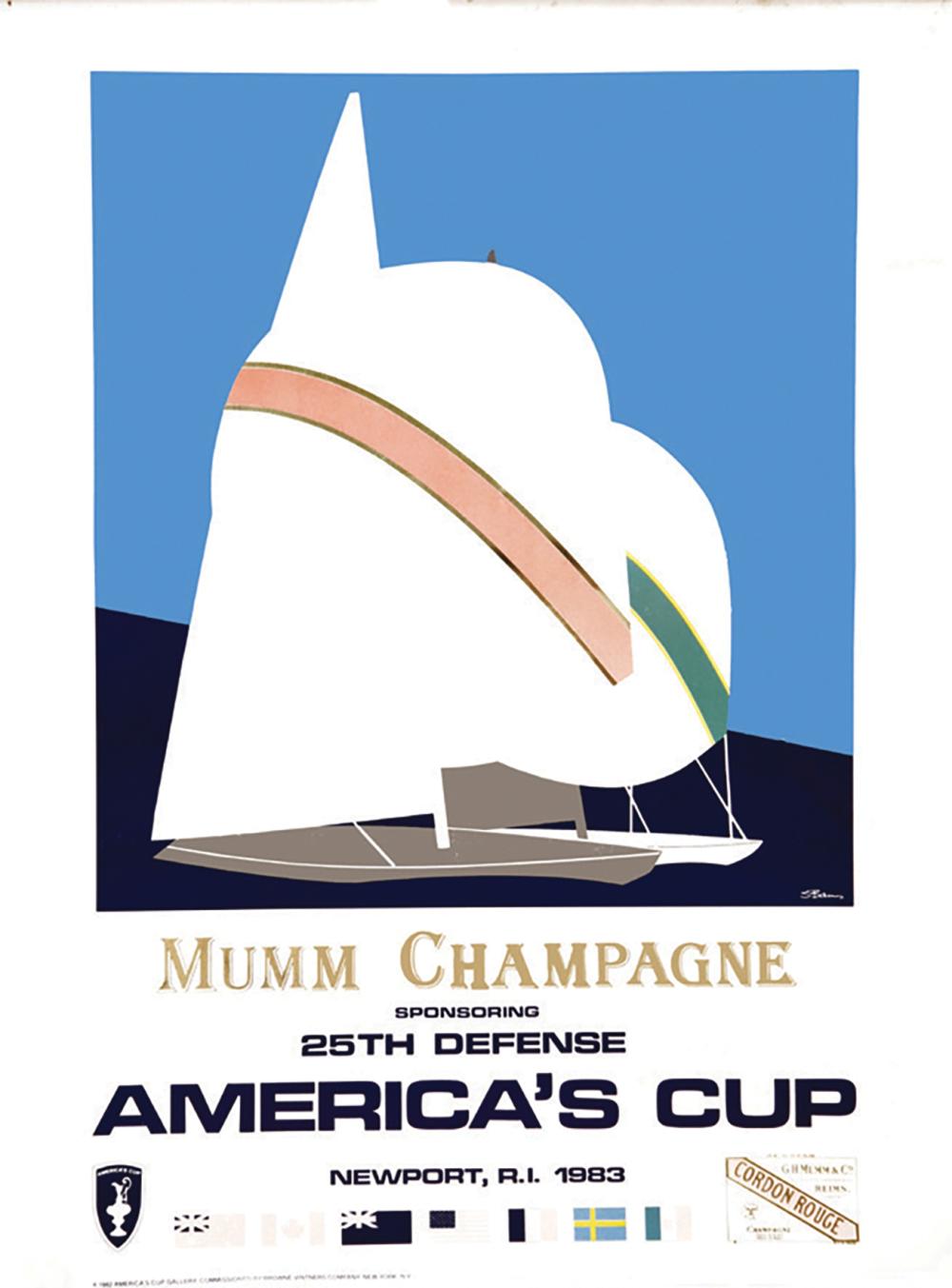 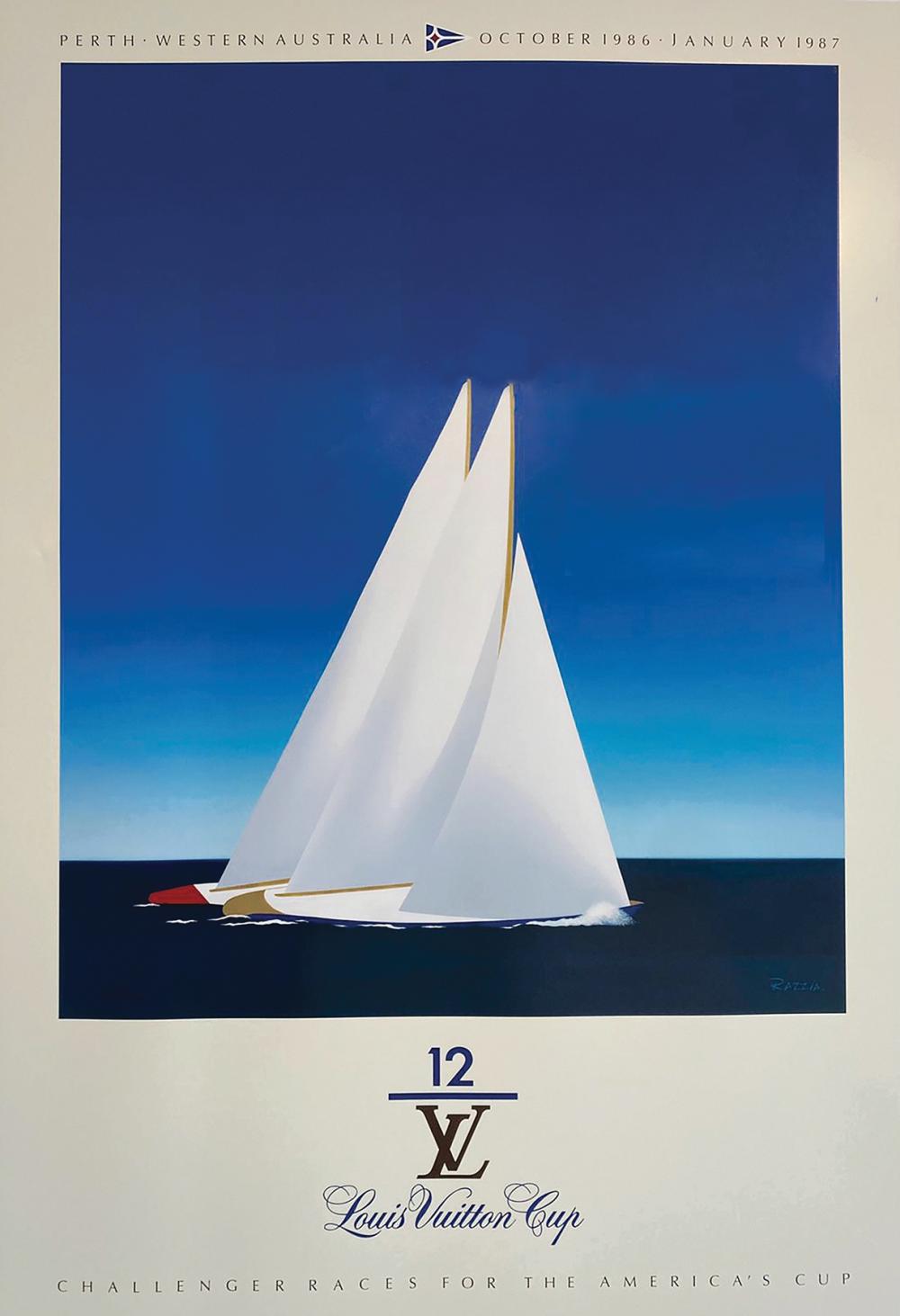 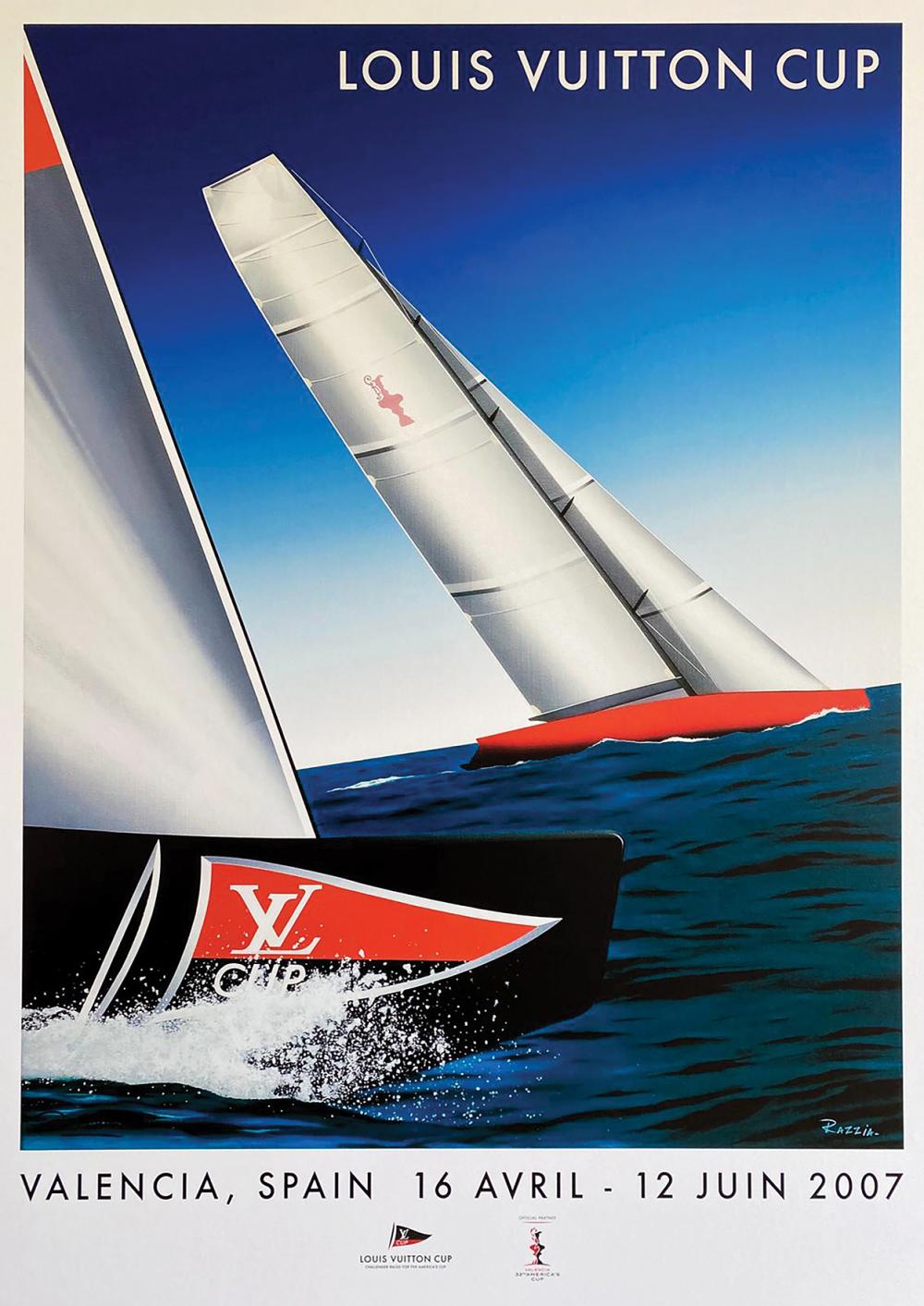 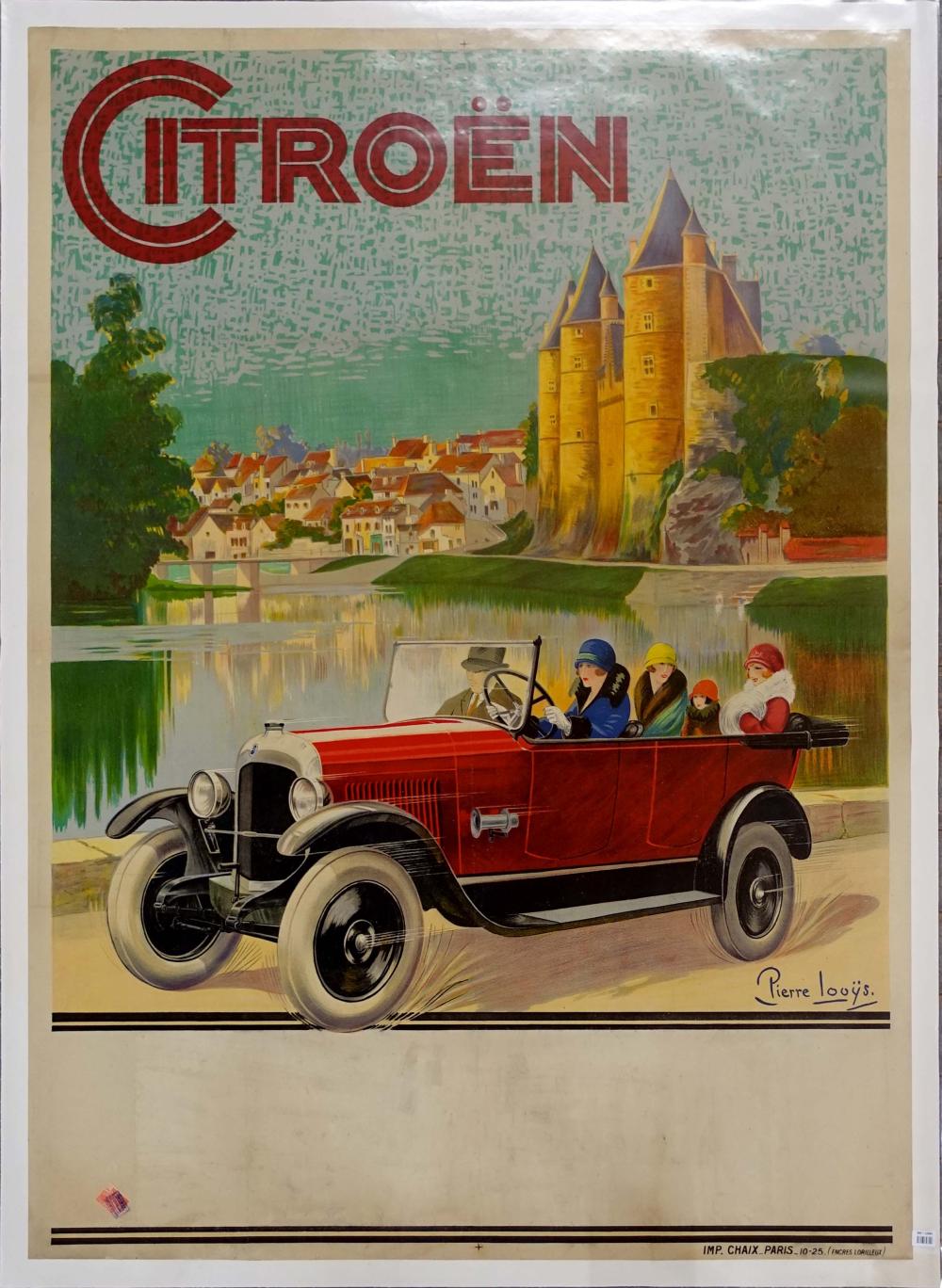 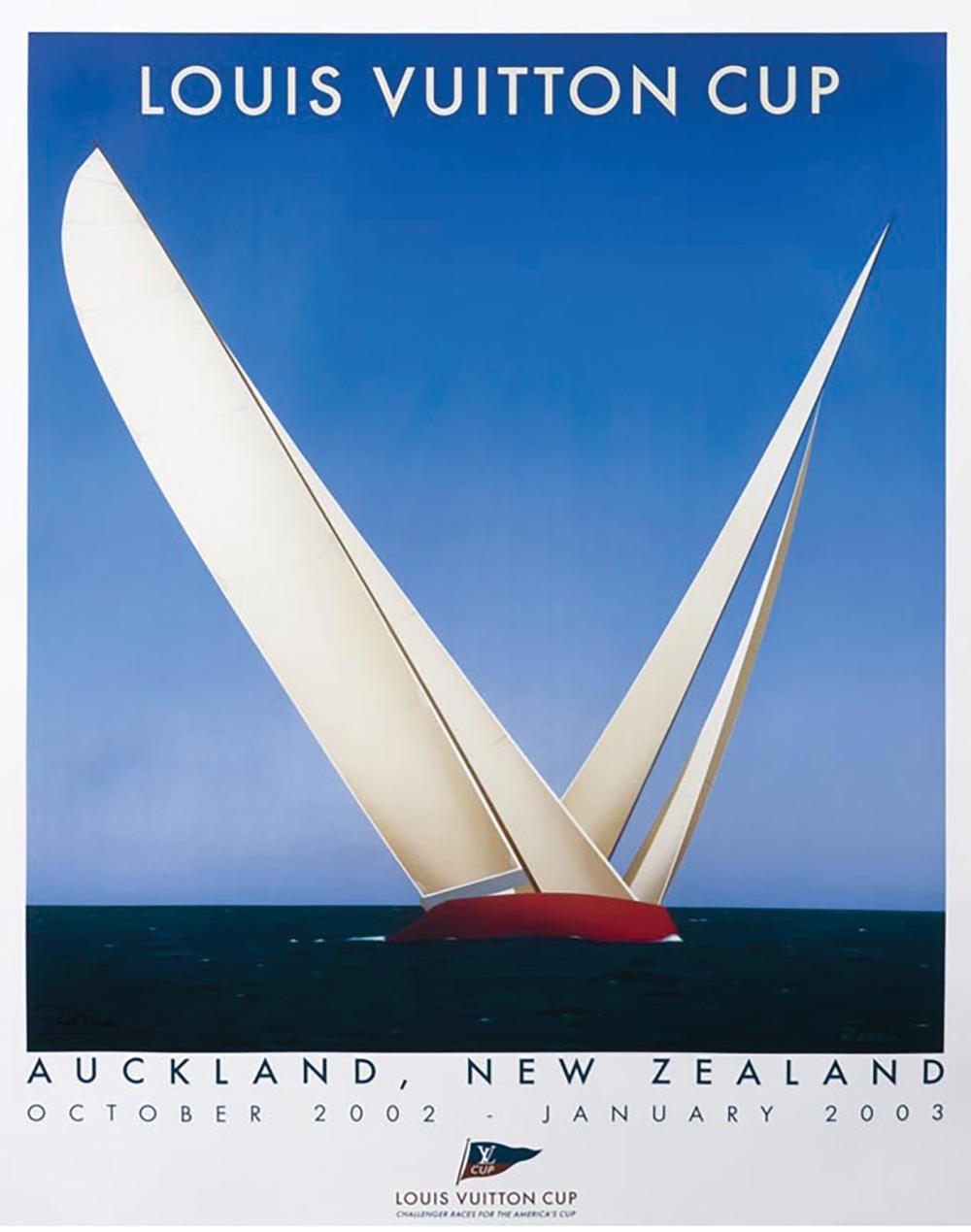 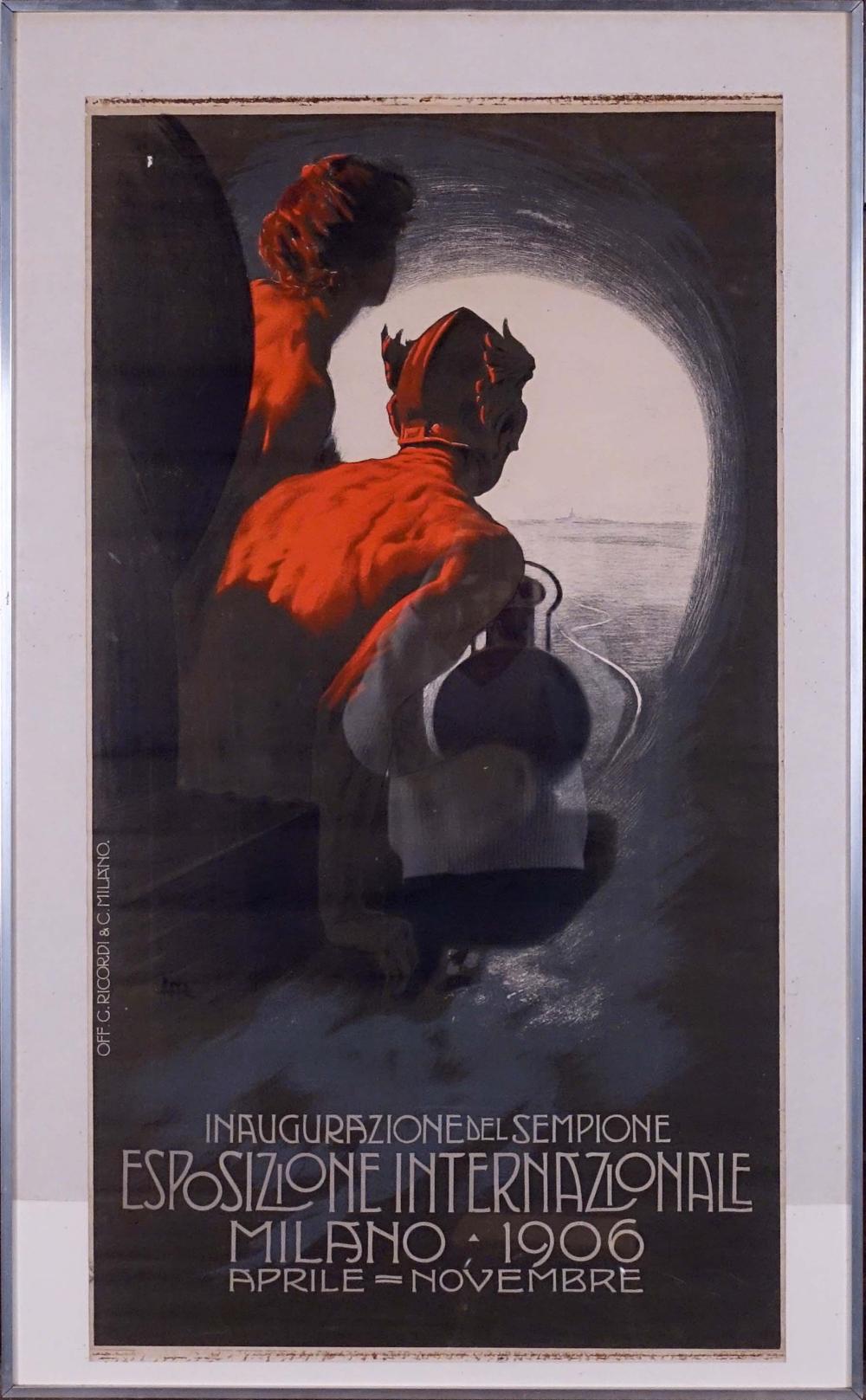 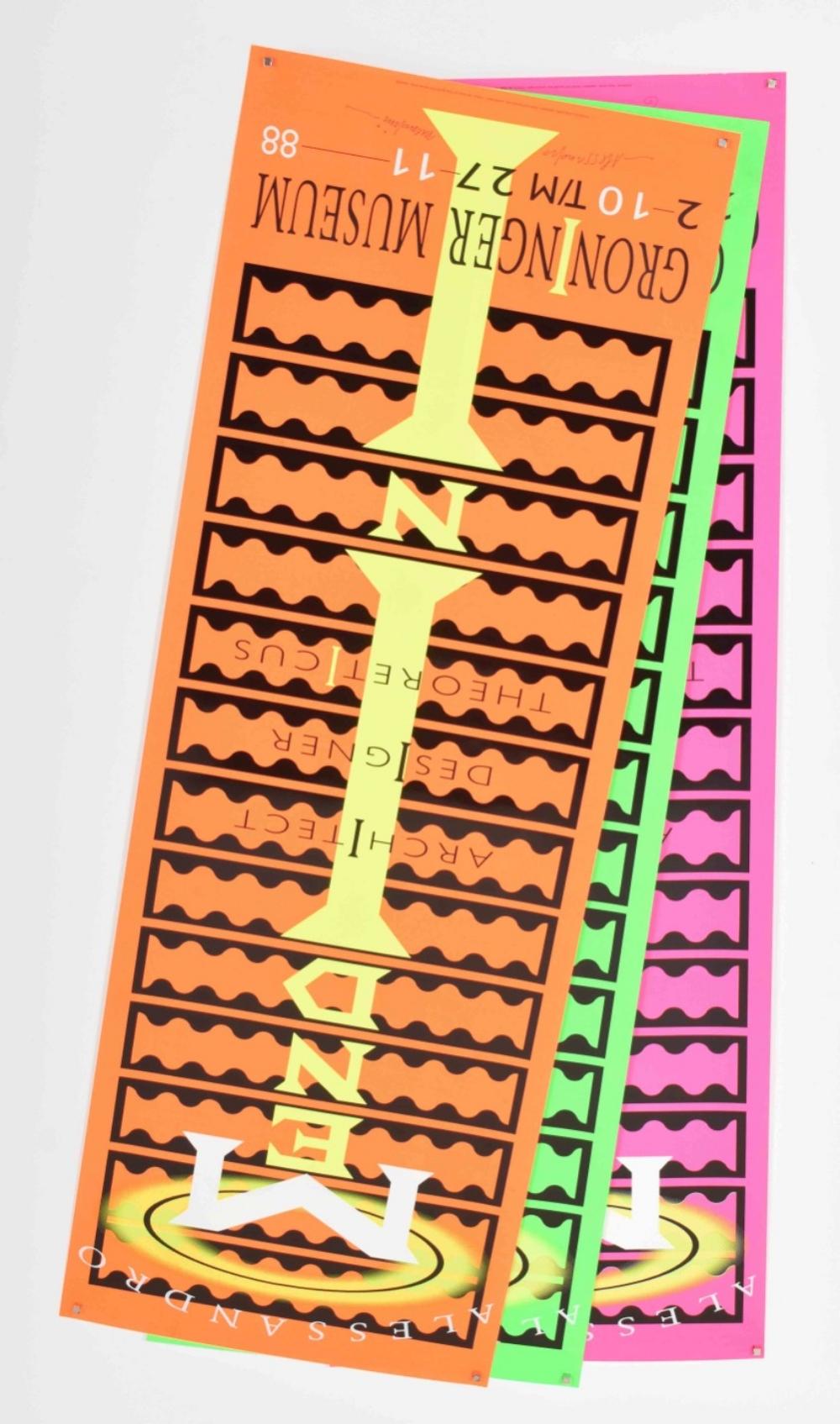 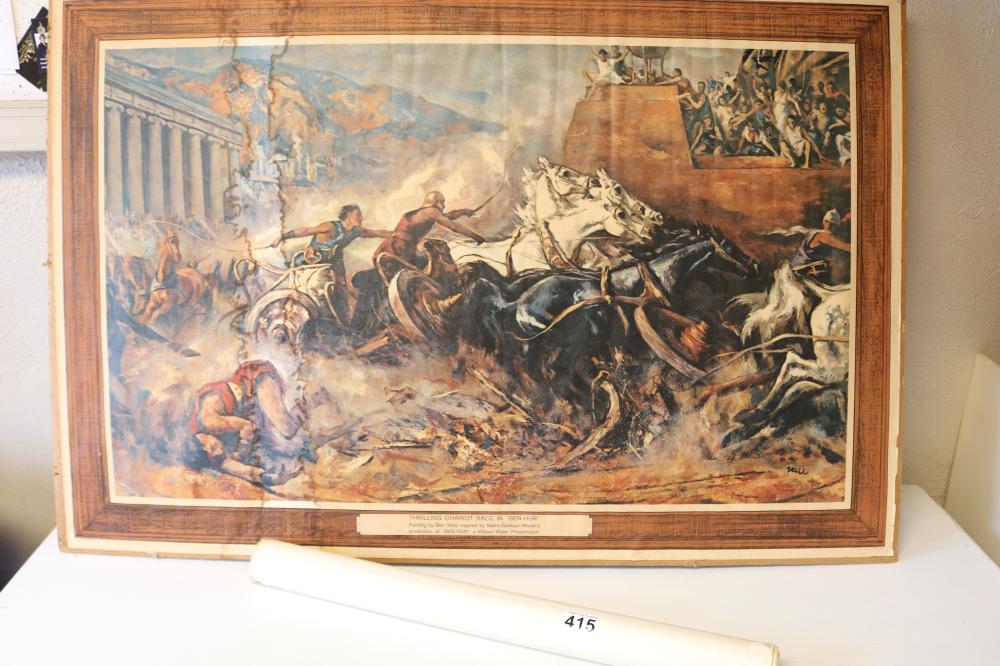 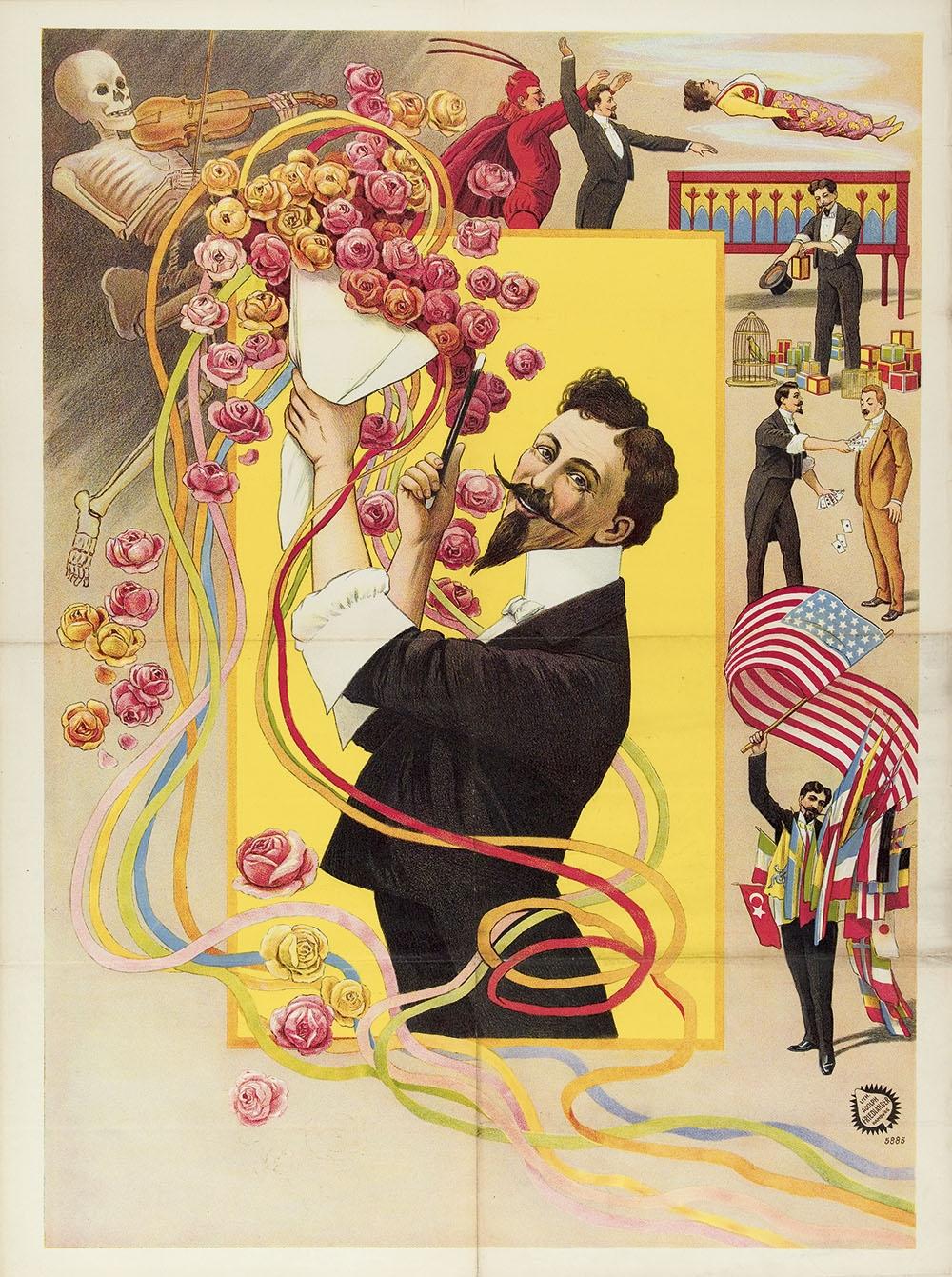 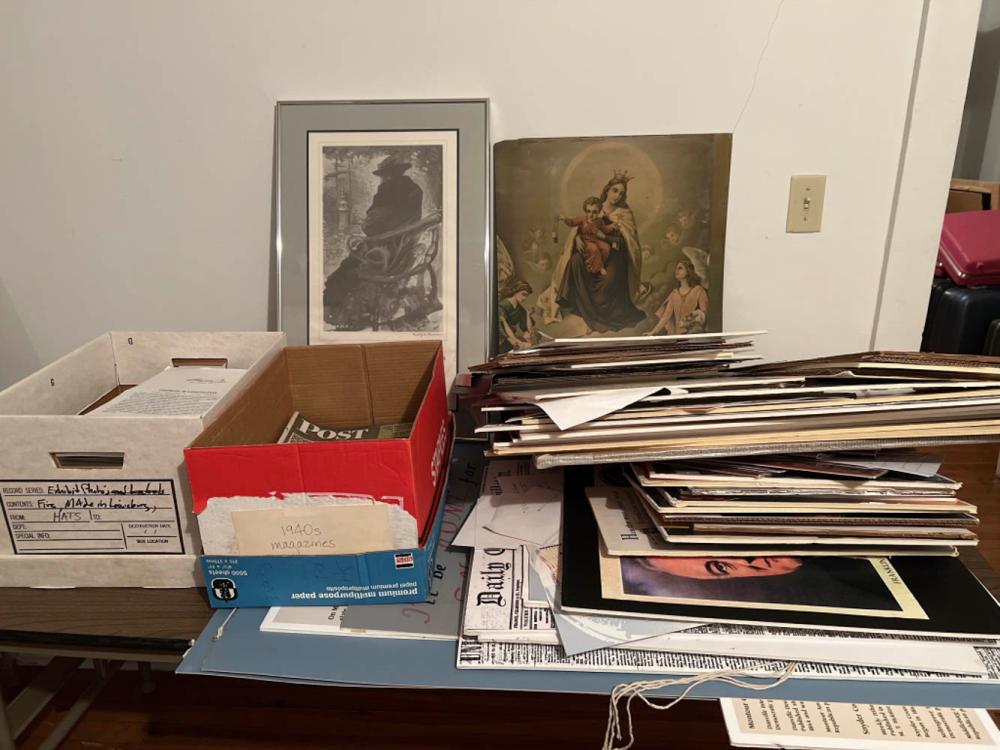 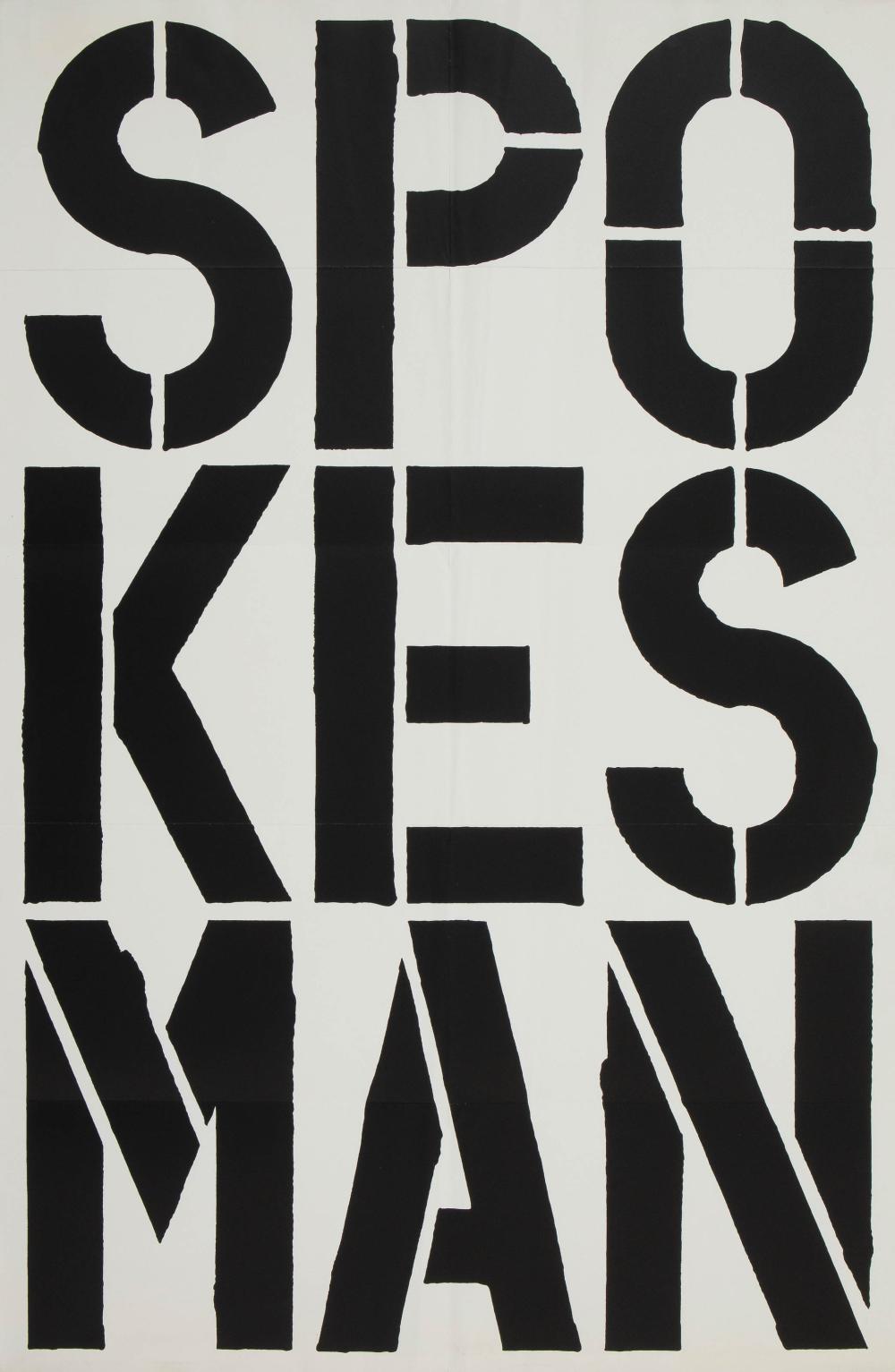 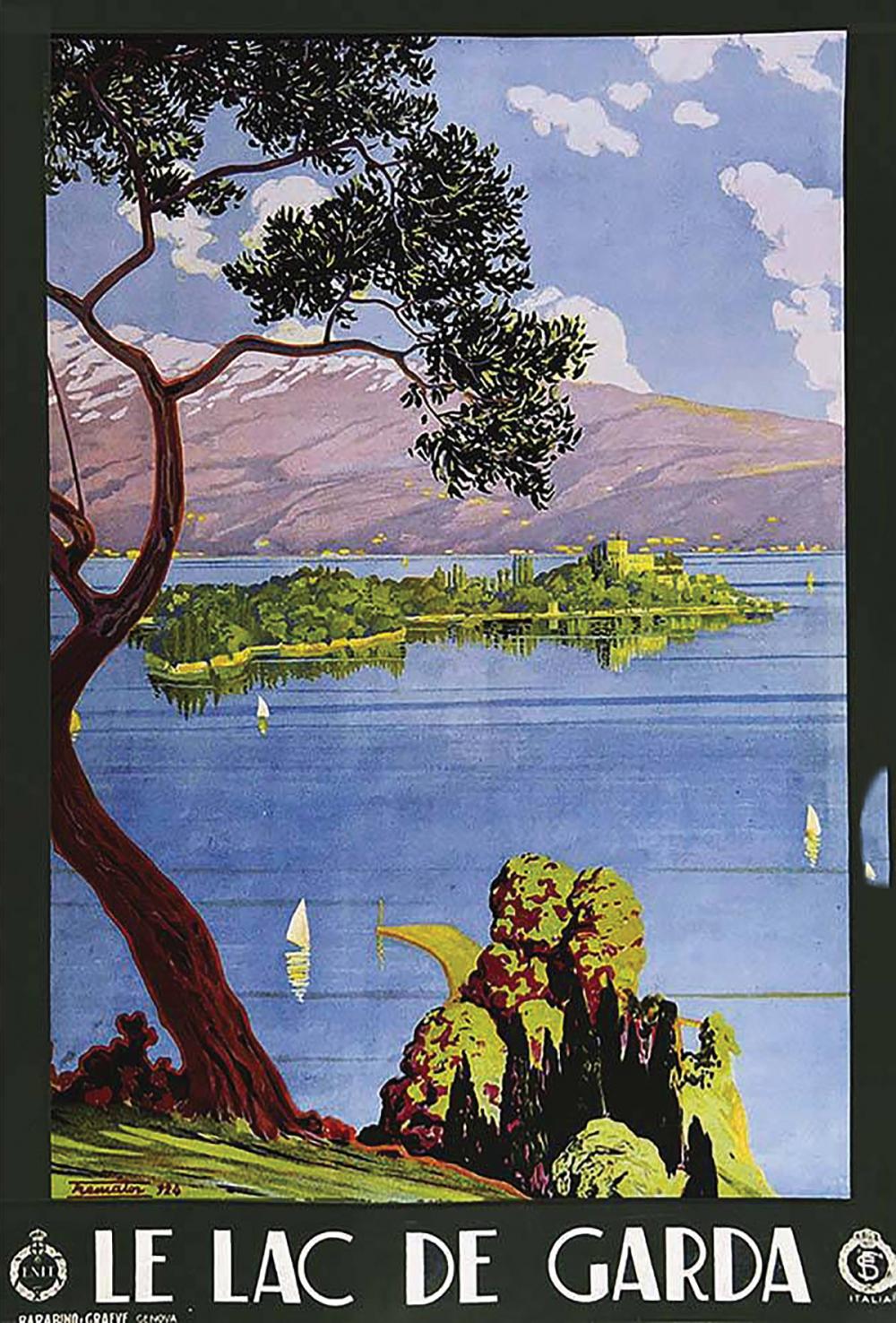