An influential Italian fashion house, the name Prada is etched in annals of fashion history. In addition to the designer's lauded clothing and footwear, Prada is perhaps best known for its distinctive handbags and purses.

Like the French brand Louis Vuitton, Prada got its start as a manufacturer of fine travel trunks preferred by the traveling elite. Although its first handbags were constructed of leather, in 1985, Prada left its imprint on the world of designer handbags with the minimalist basic black nylon Pocono bag designed by Miuccia Prada, the granddaughter of the label's founders.

From simple pouches to over sized Prada tote bags, the brand's stylish carriers often sell out at retail and perform consistently well at auction. A simple vintage Prada purse may go for a few hundred dollars or more when the hammer comes down, while a limited-edition Prada crocodile handbag often sells for $45,000. 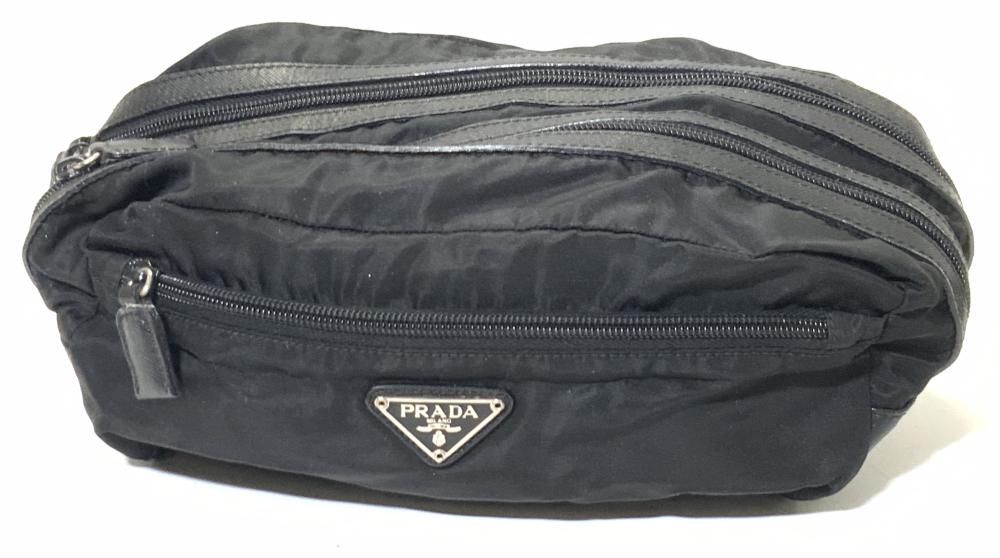 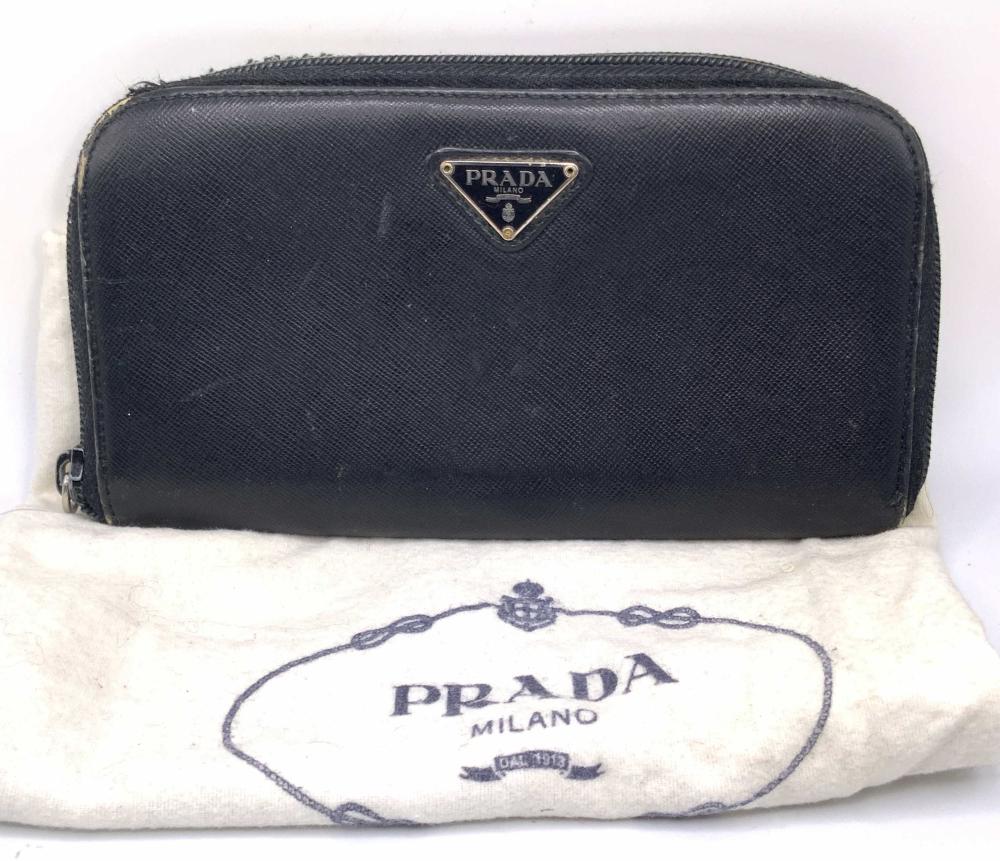 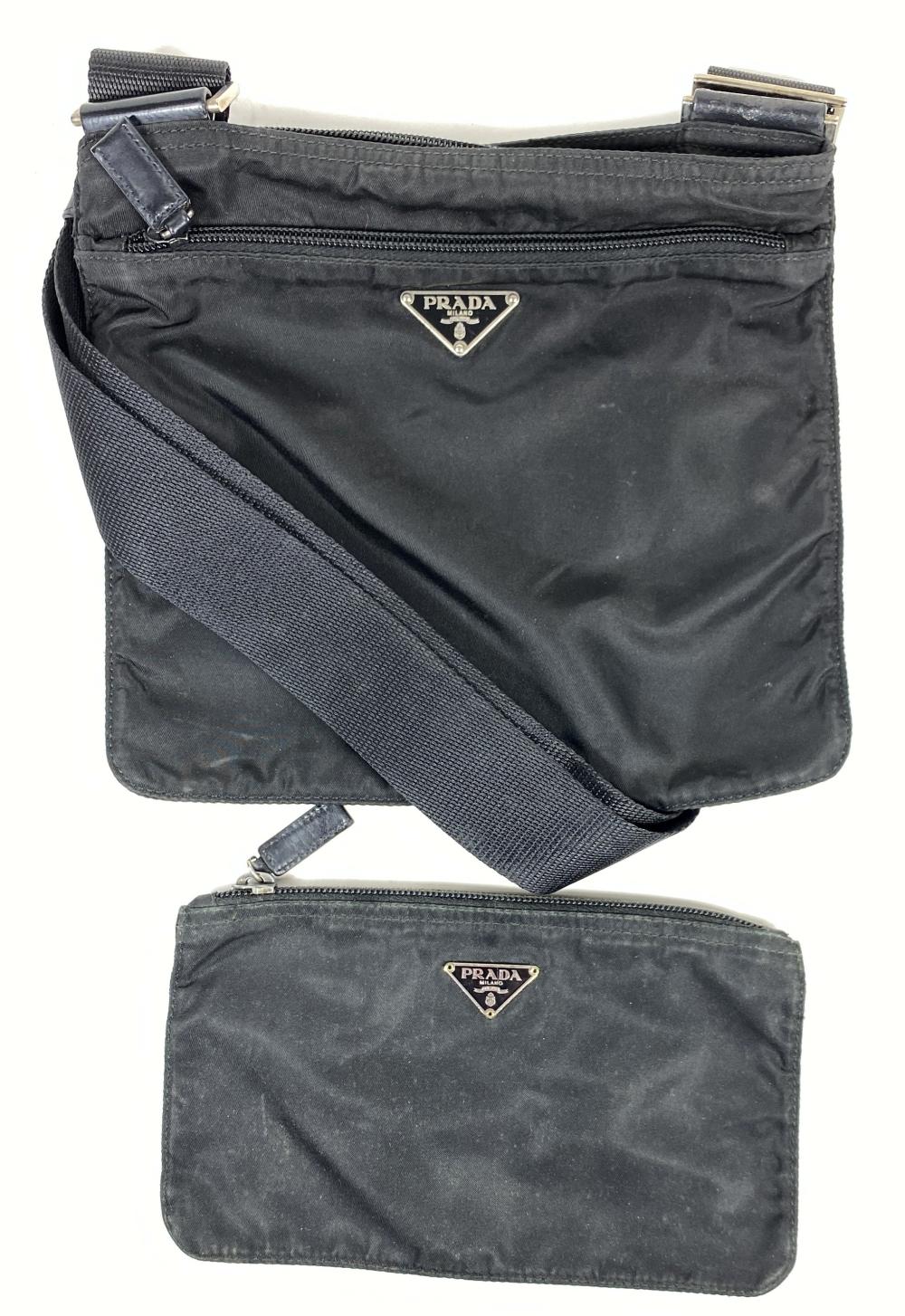 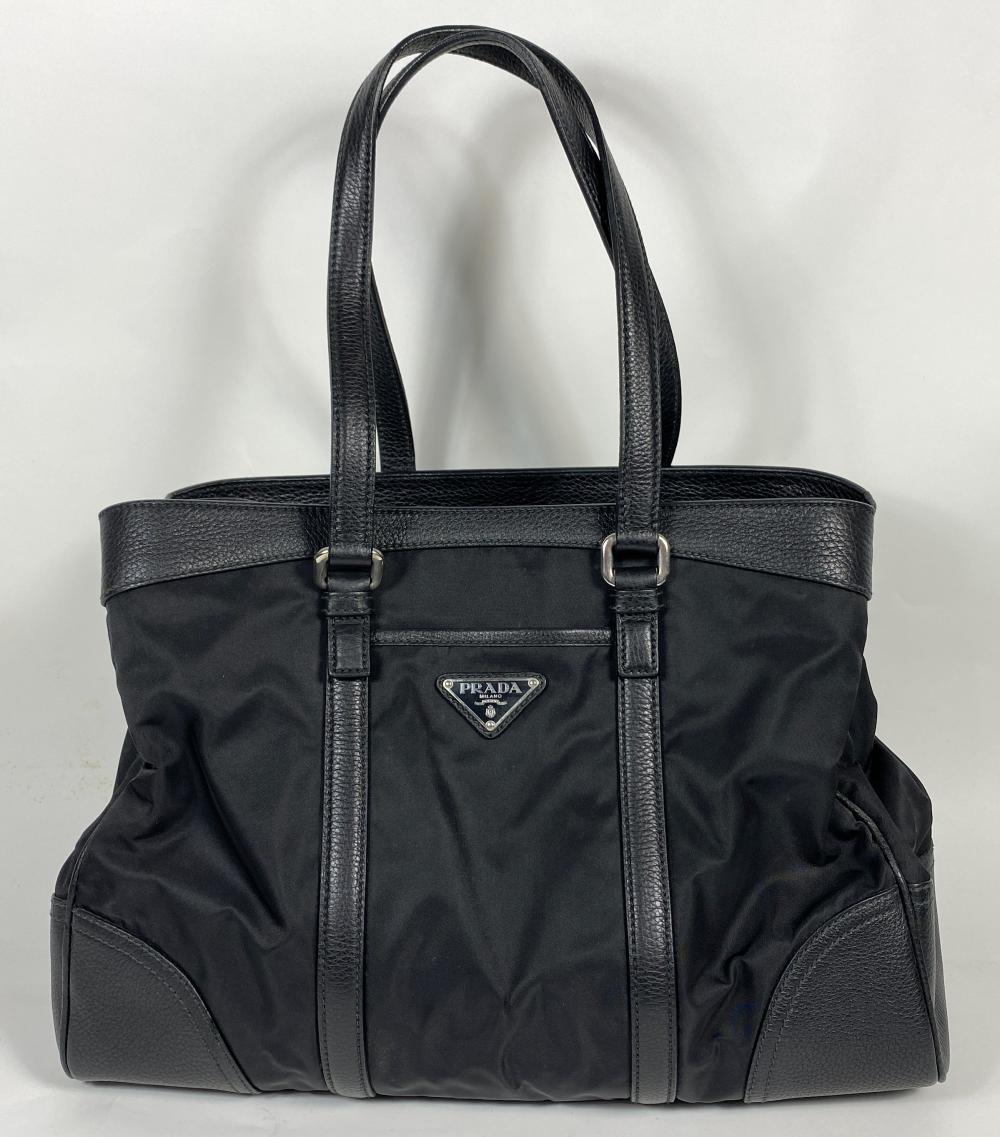 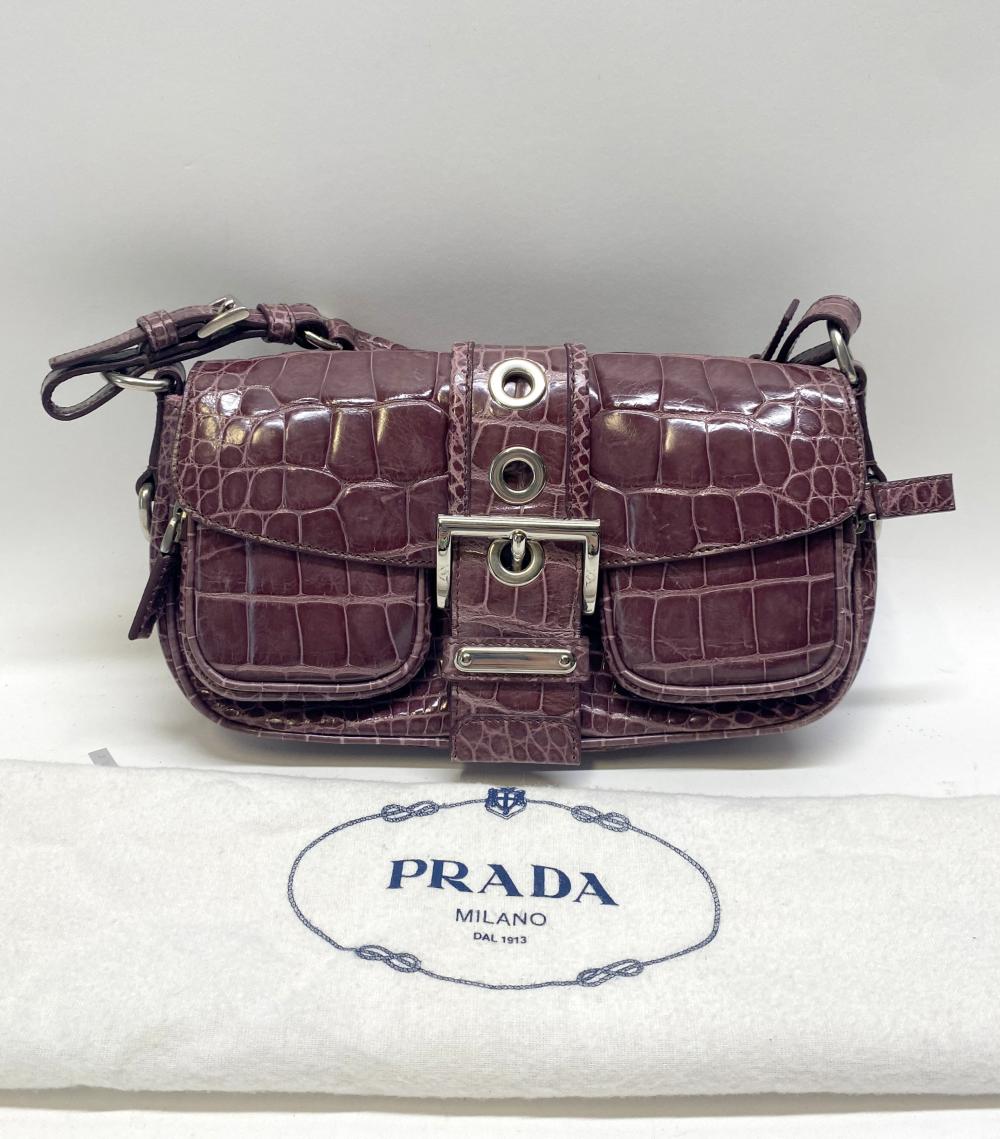 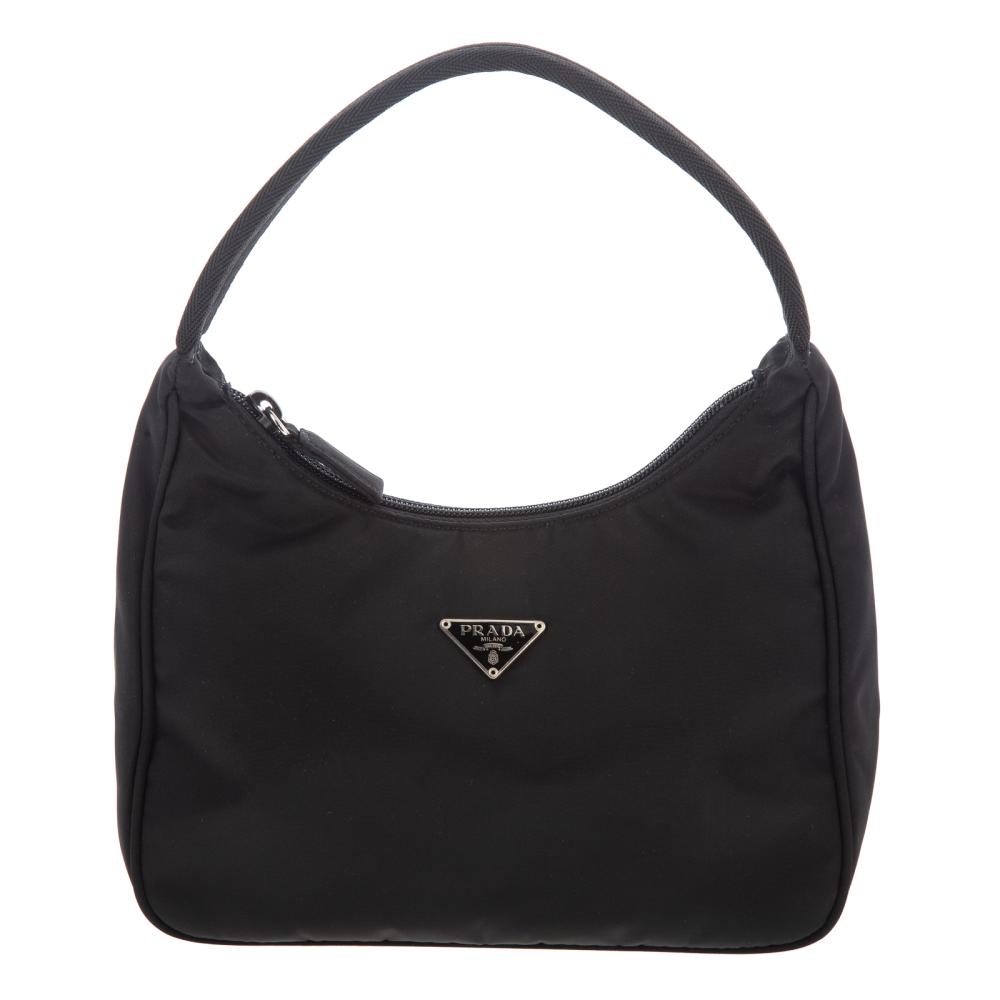 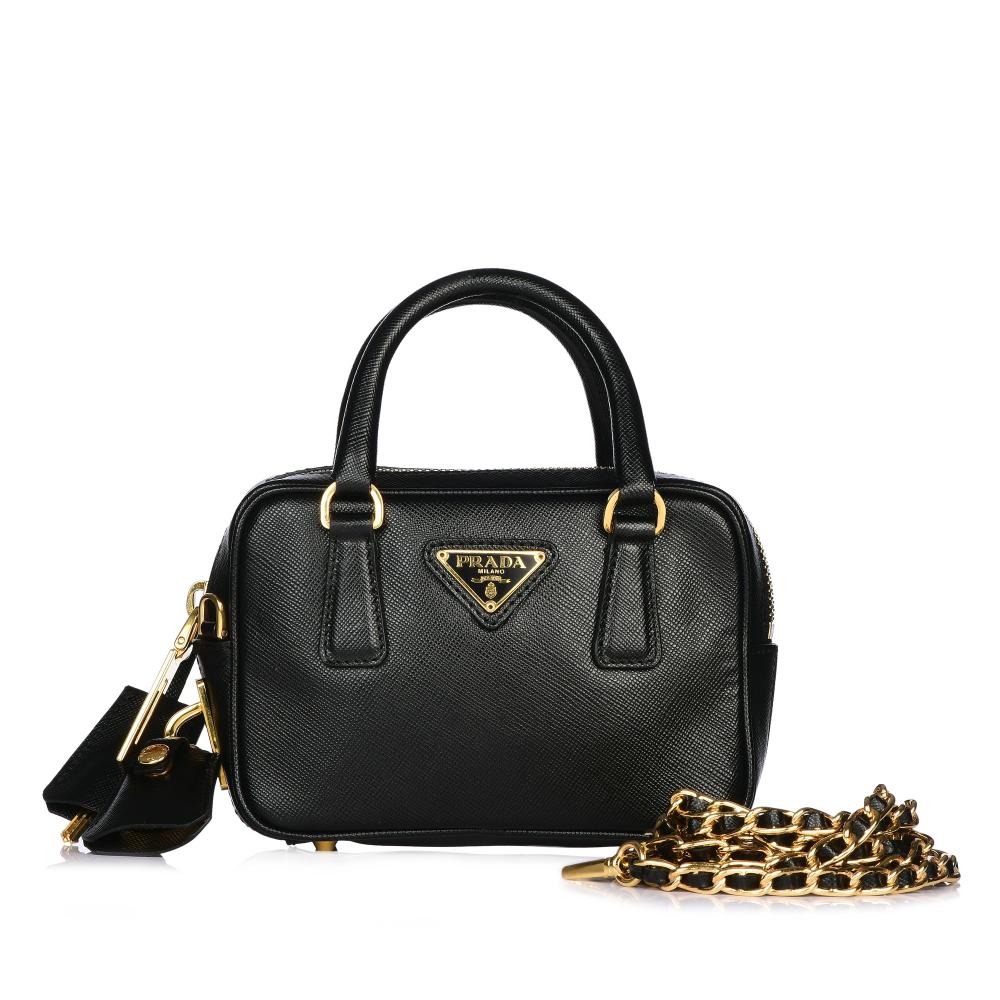 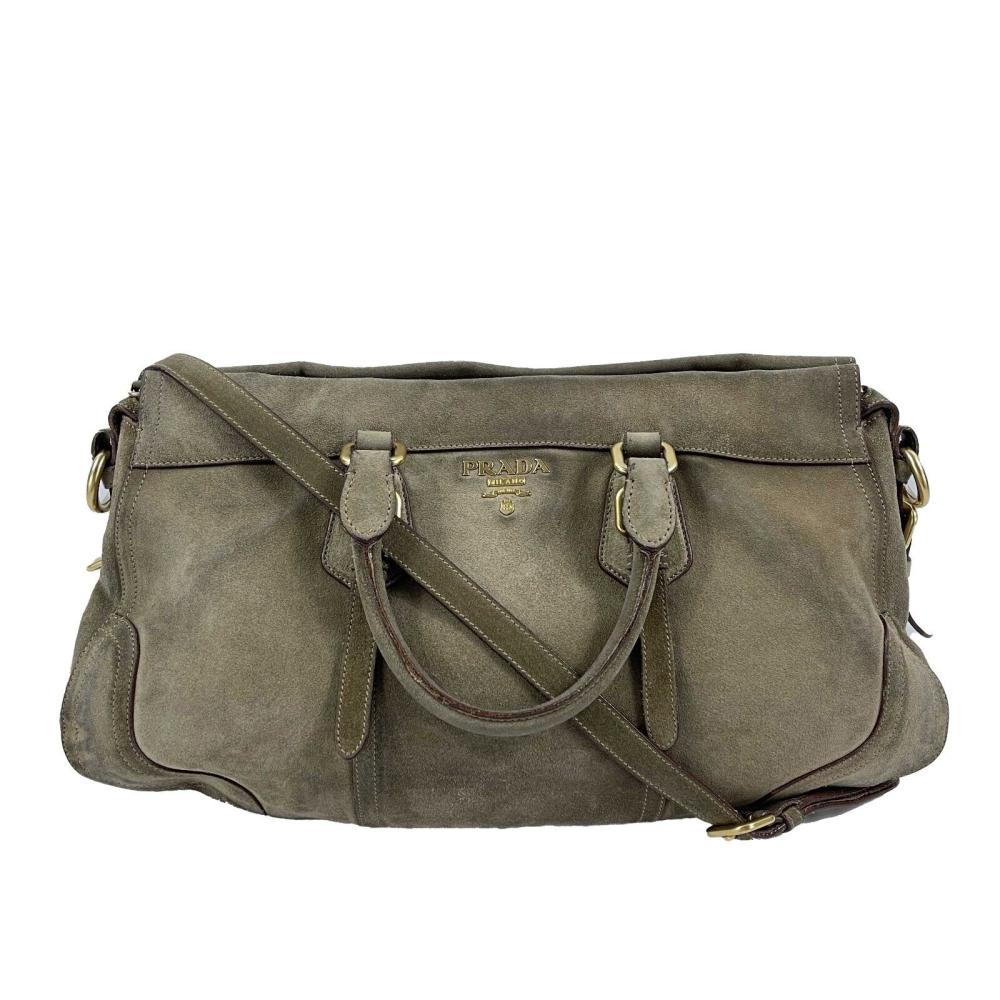 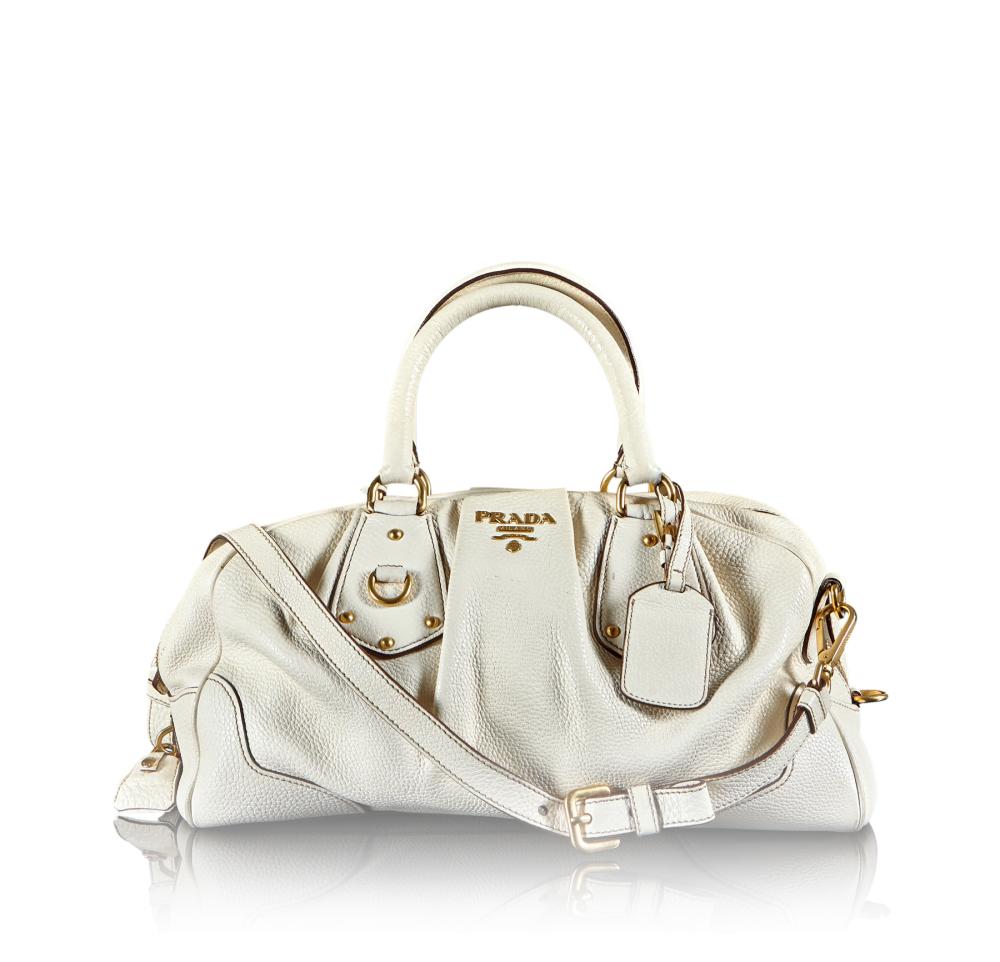 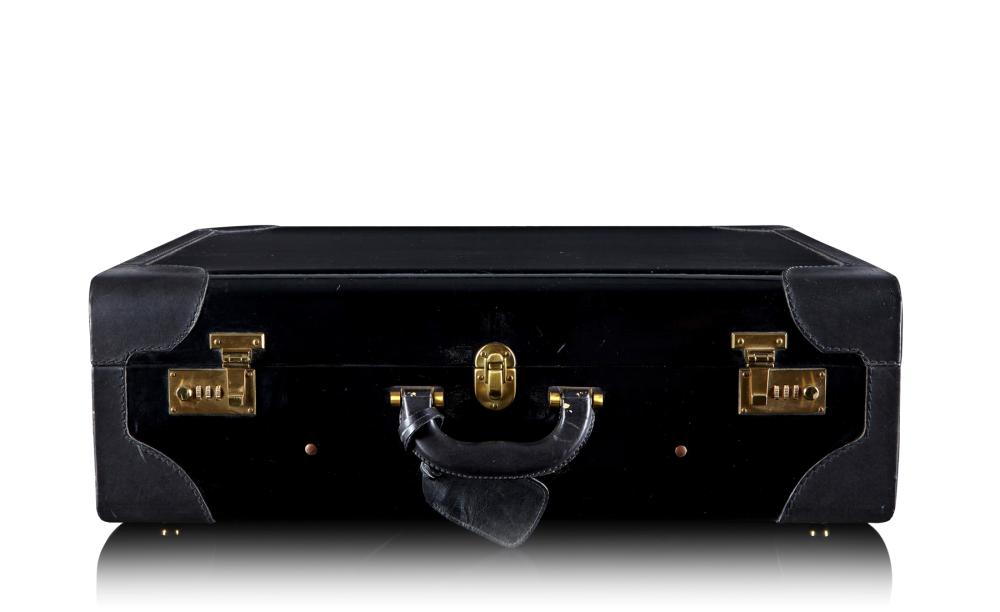 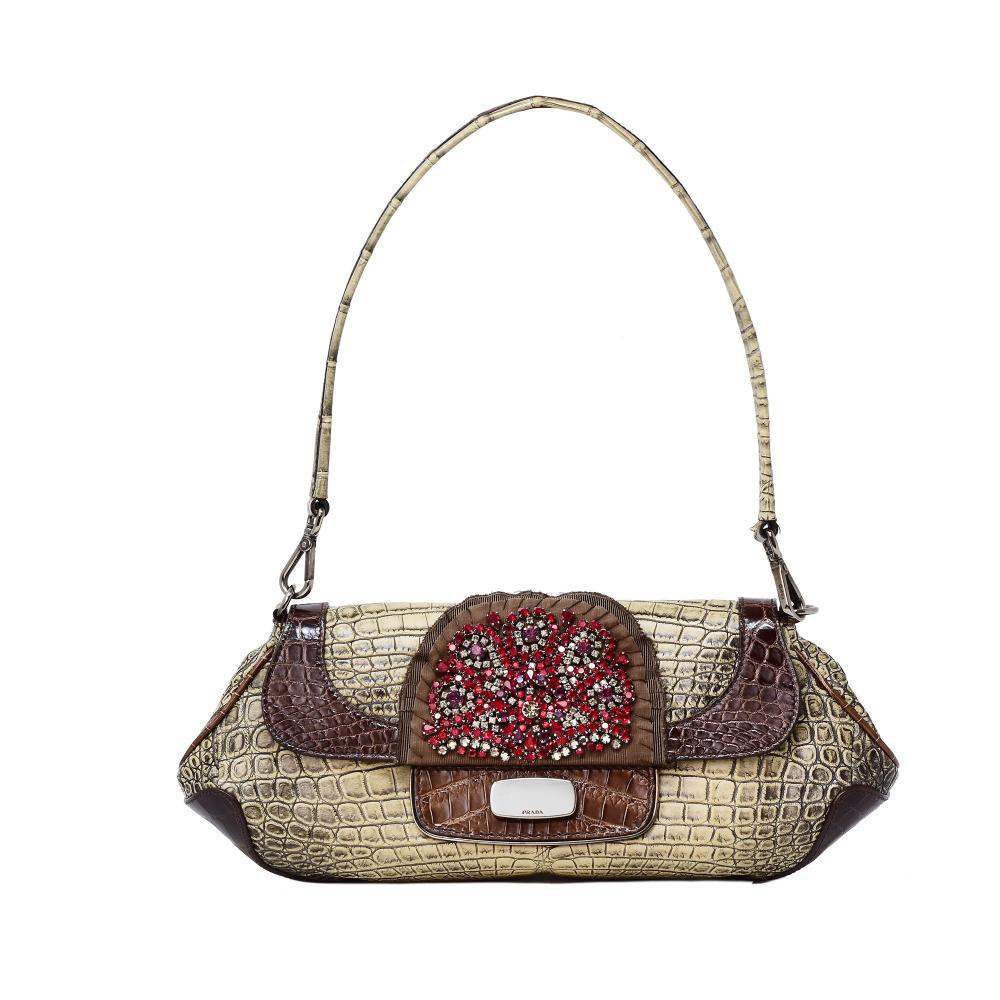 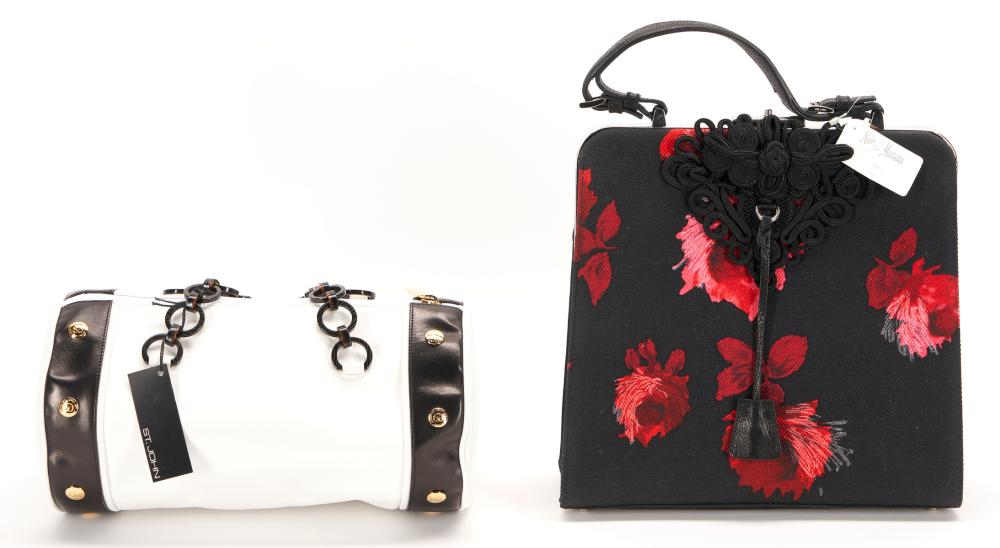 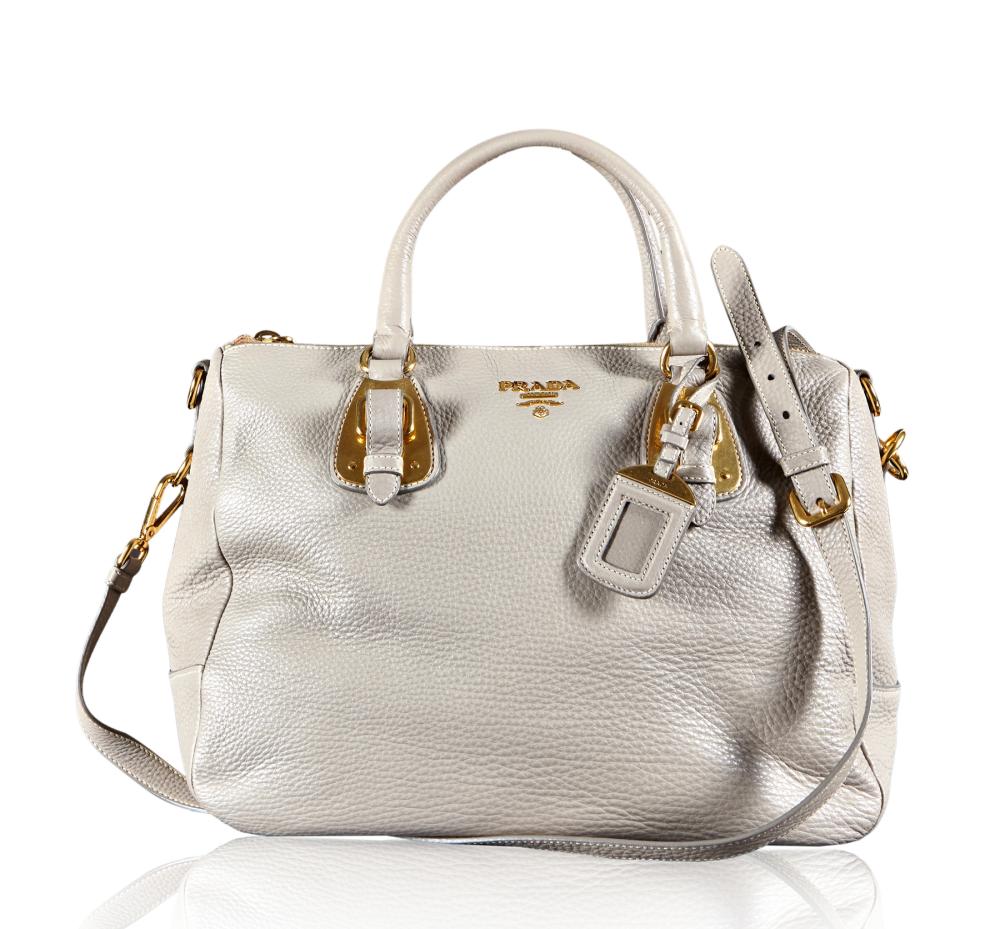 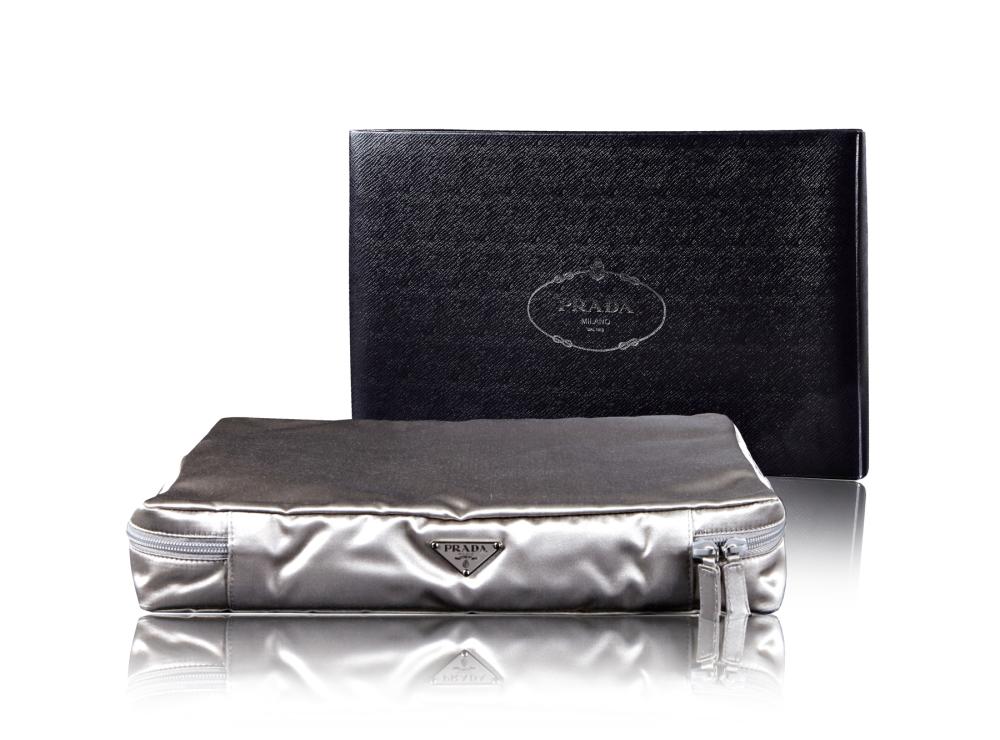 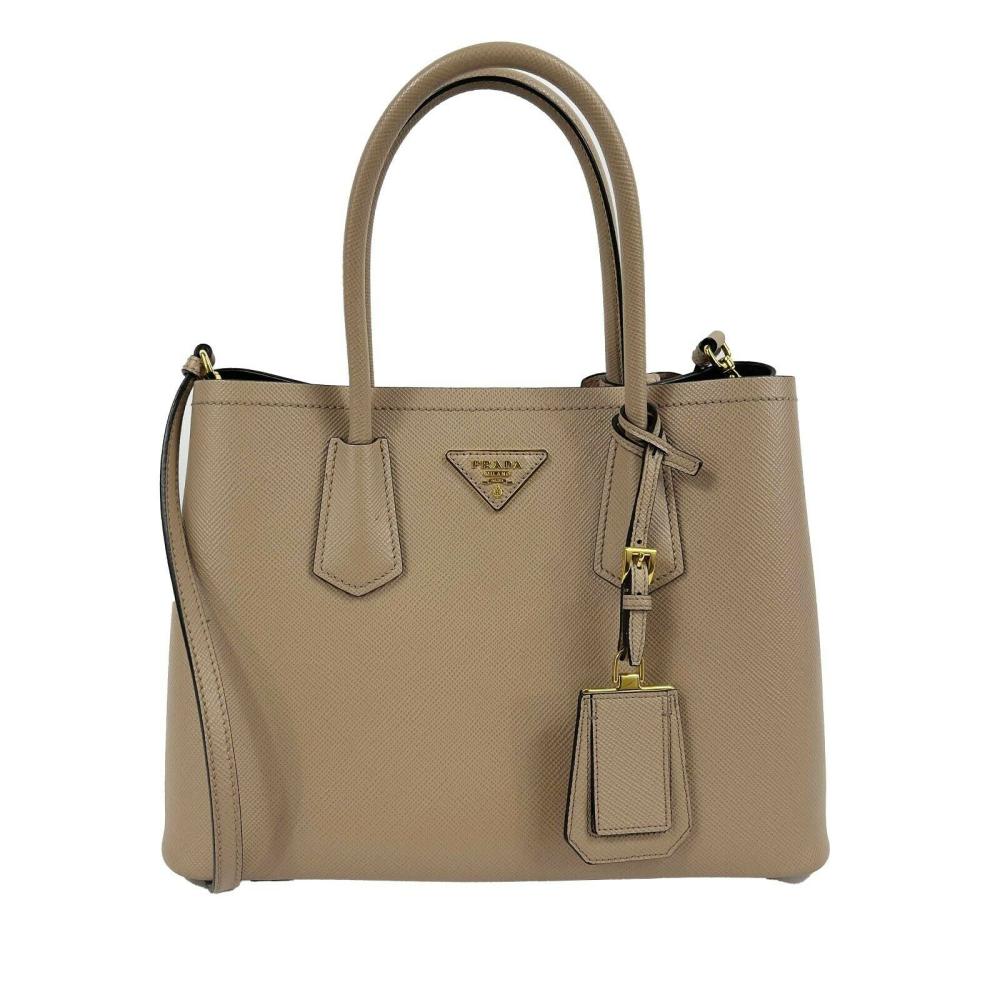 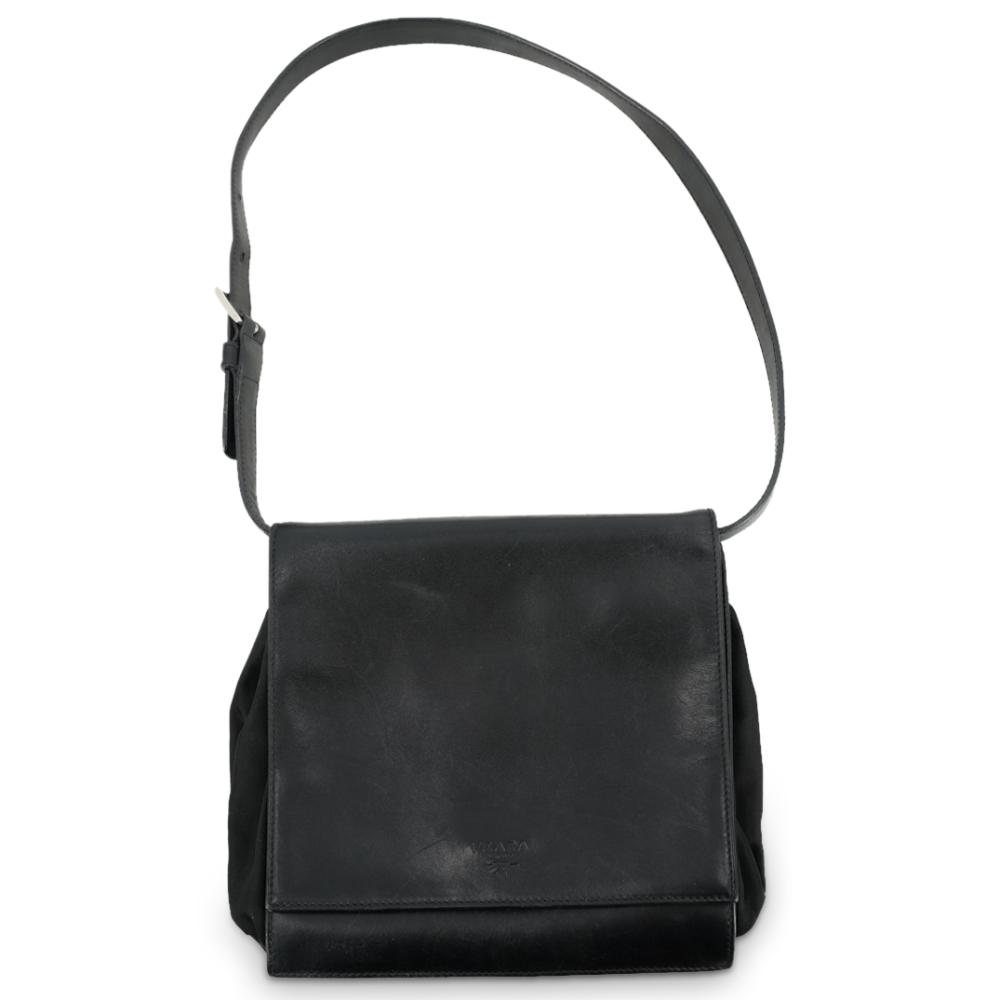 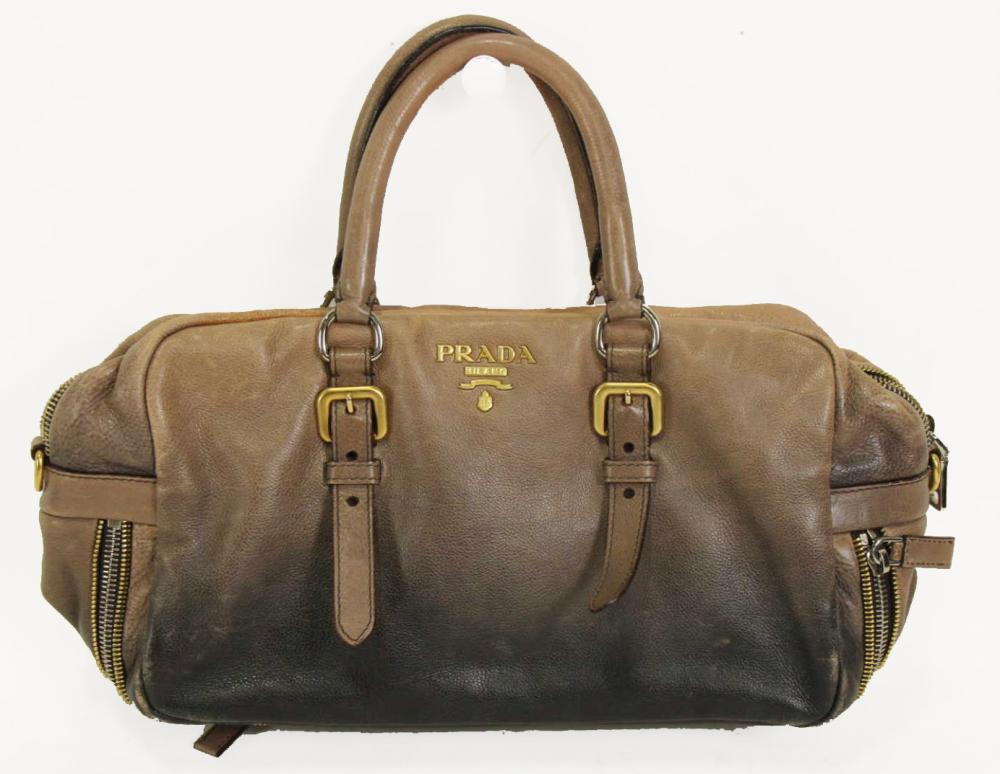 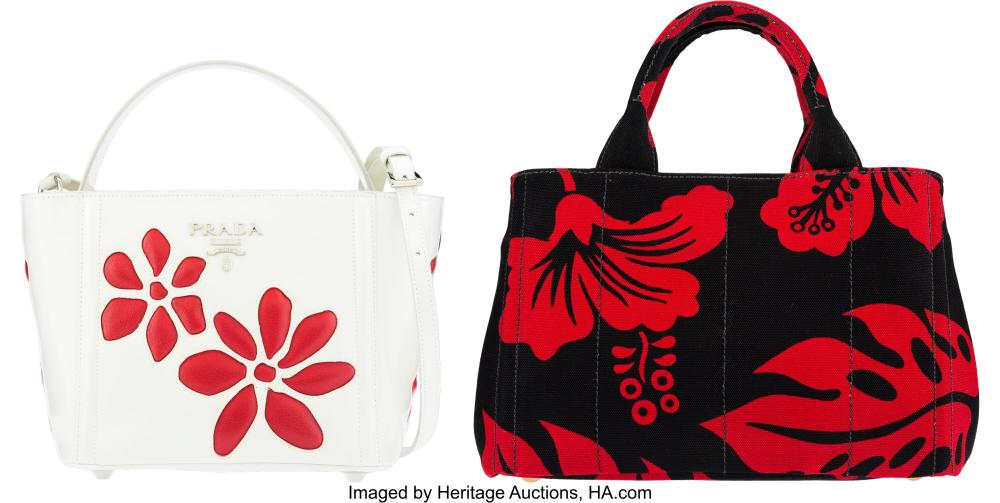 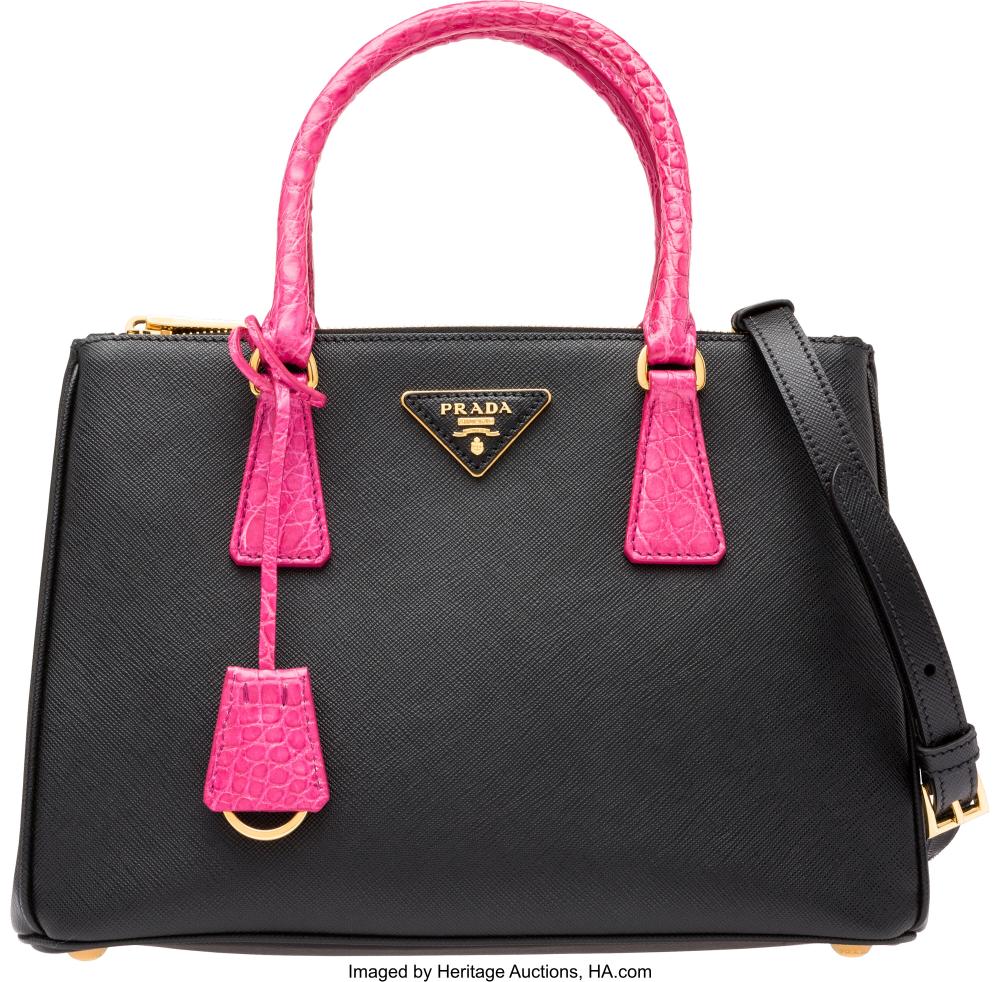 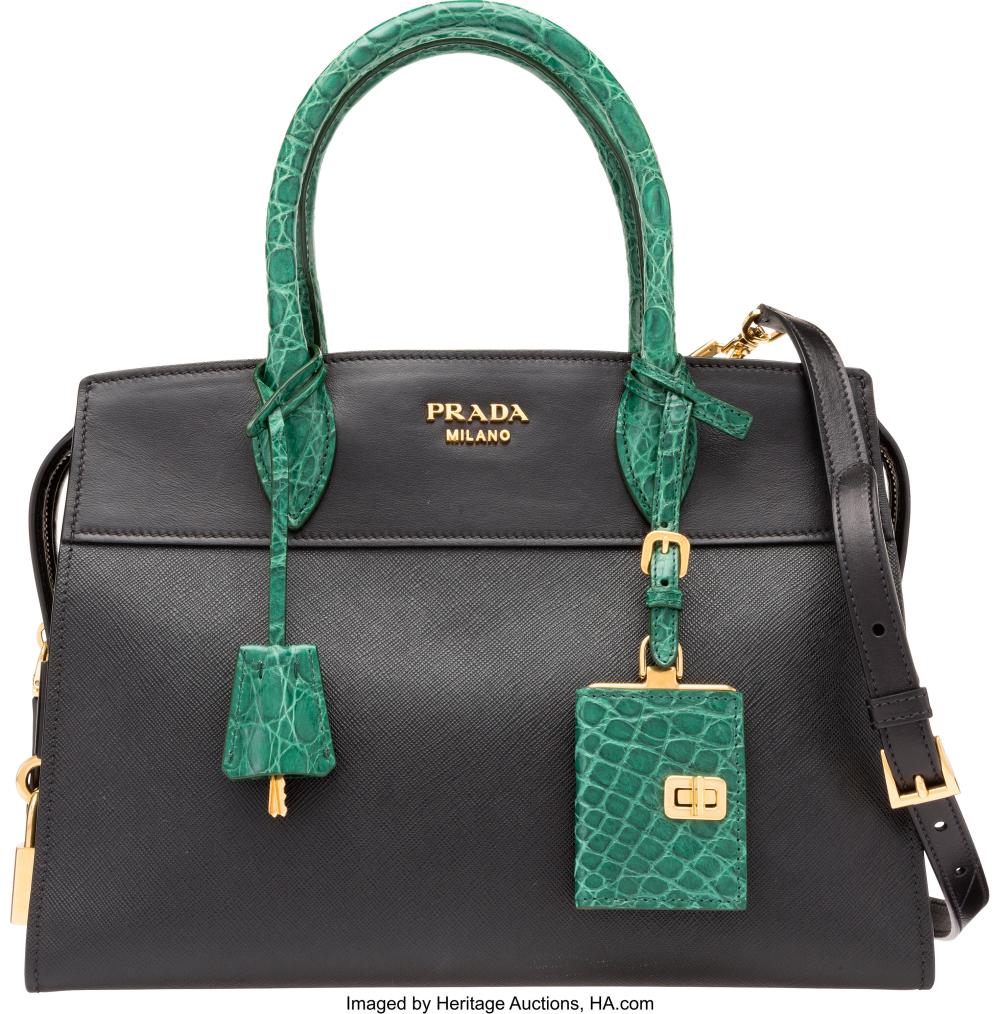 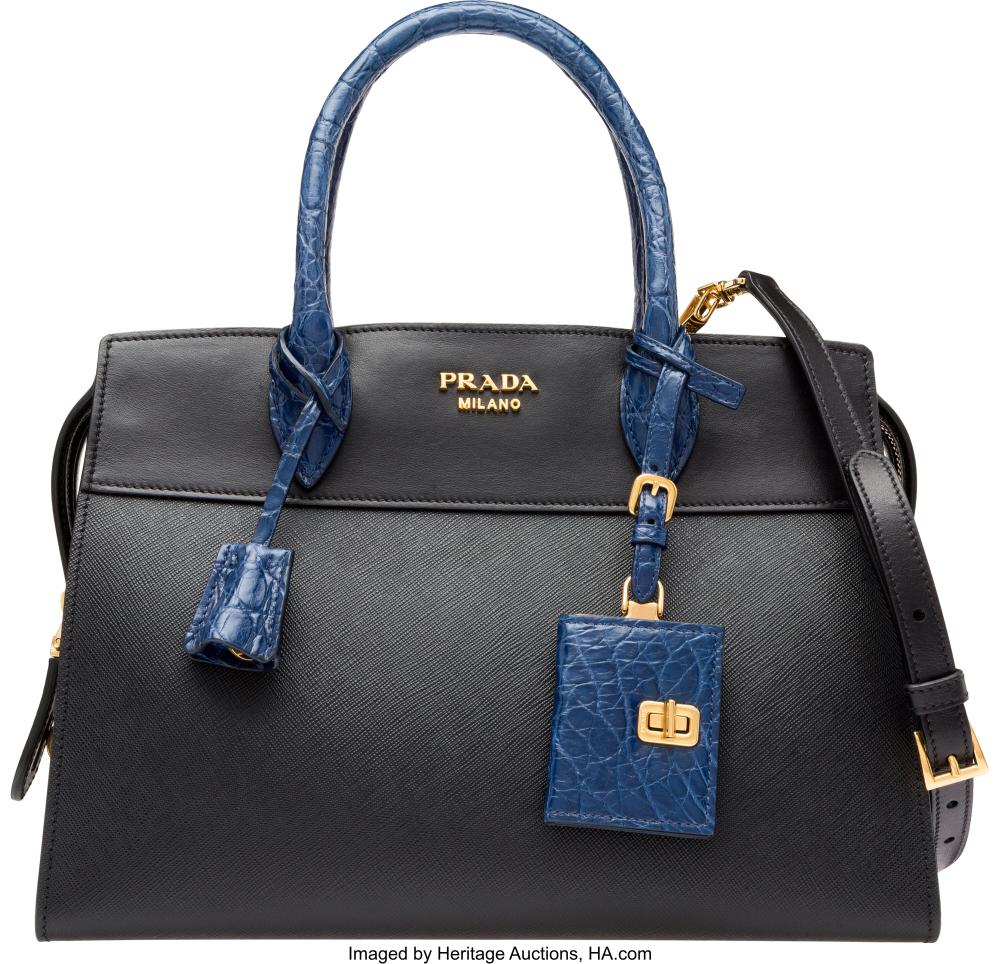 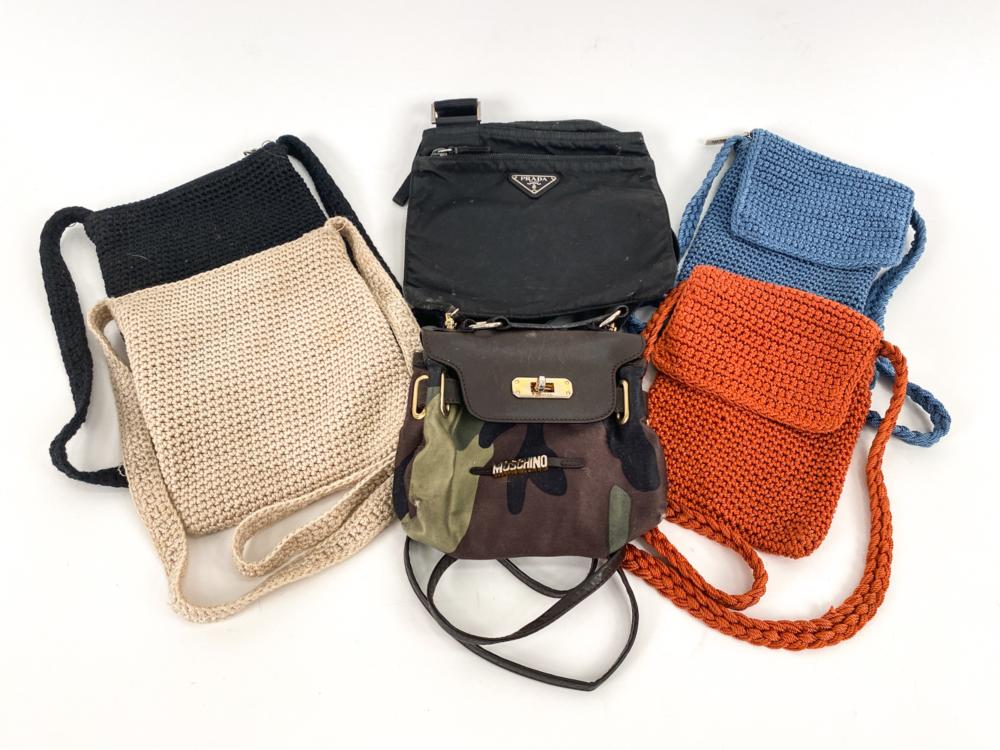 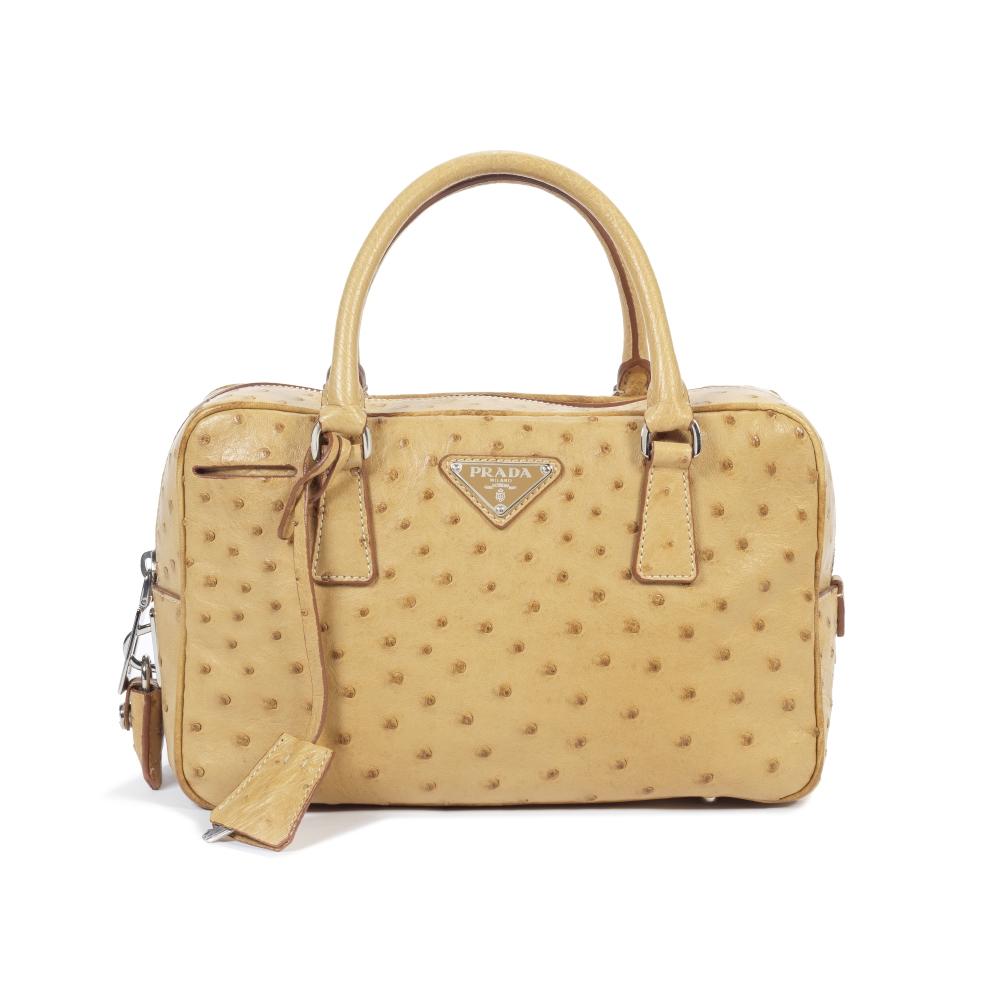 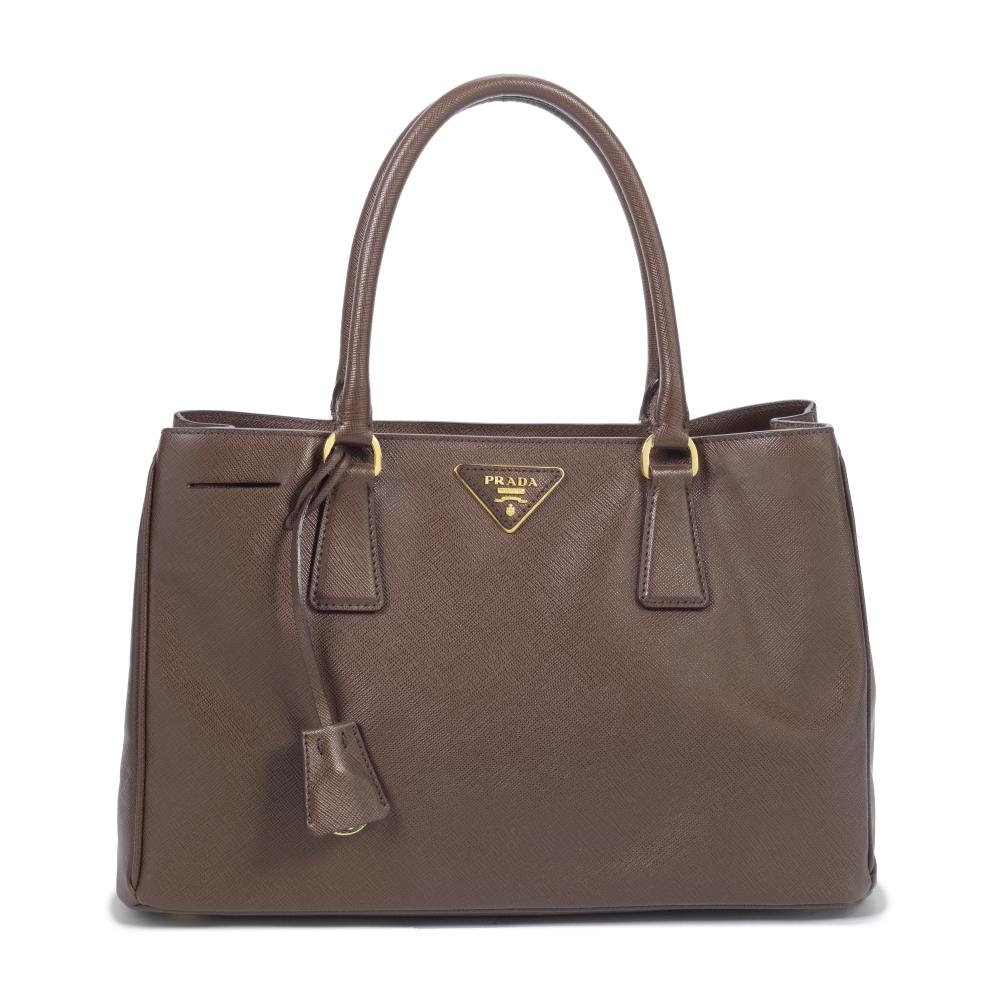