Prince Charles, Prince of Wales, is the heir apparent to the British throne. He was born Charles Phillip Arthur George on November 14, 1948 and is the oldest child of Queen Elizabeth II and Prince Phillip. He holds a bachelor of arts degree from Trinity College, Cambridge and served in the Royal Navy from 1971 to 1976. He was married to Lady Diana Spencer in 1981 and they had two sons, Prince William and Prince Harry. Prince Charles and Princess Diana were divorced in 1996, and he married Camilla Parker Bowles in 2005.

The majority of Prince Charles memorabilia are commemorative items from his wedding to Lady Diana Spencer. The ceremony was large, lavish, and televised worldwide. Numerous commemorative items were produced as a result, and these collectibles are easy to locate today.

Items that are more likely to catch the eye of collectors are the many letters and publications that Prince Charles has written. An avid letter writer, his letters to friends, family, old girlfriends, and political figures have all surfaced in recent years, sometimes causing scandal for the royal family. Prince Charles has also written several books. 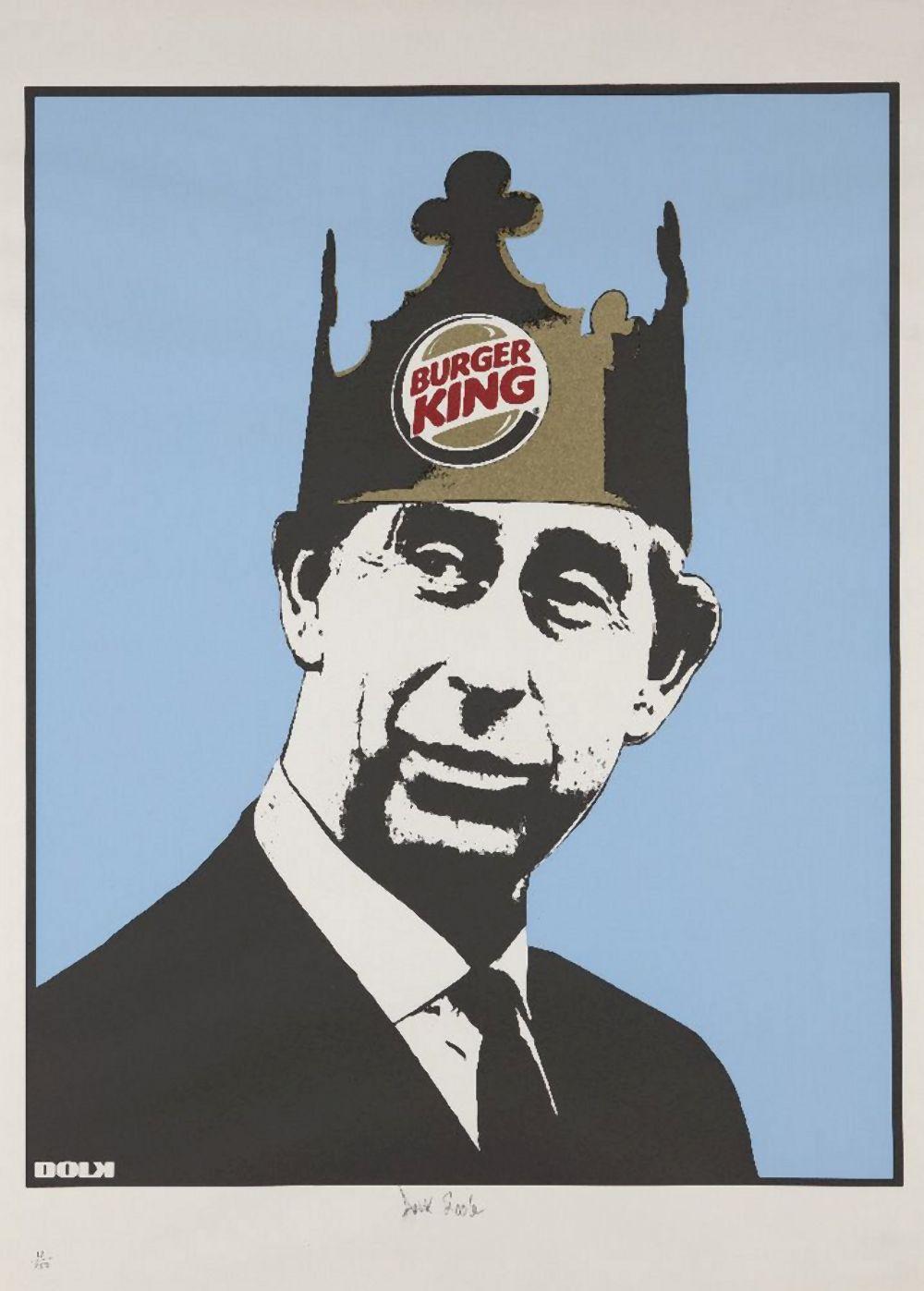 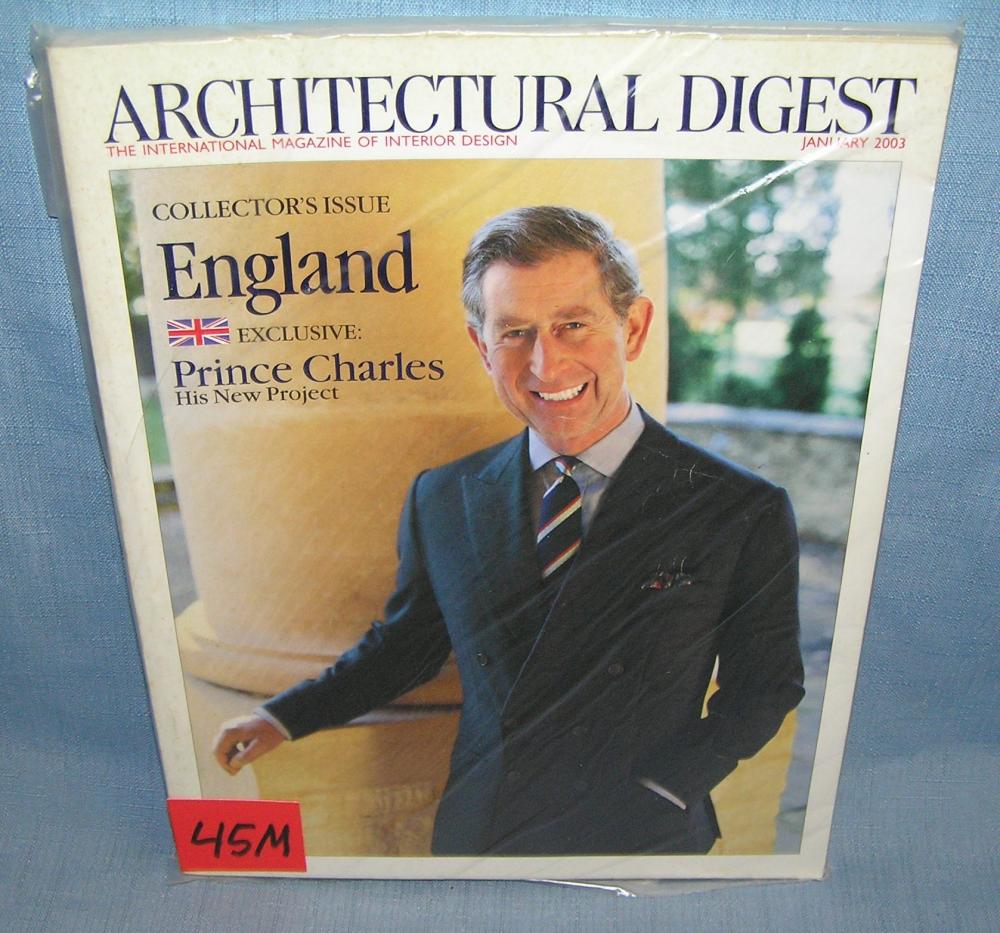