Lady Diana Spencer was born July 1, 1961. She became a household name when she married Prince Charles, Prince of Wales, on July 29, 1981, thus becoming Princess Diana. The couple had a fairytale wedding that was broadcast on television worldwide. Prince Charles and Princess Diana had two children, Prince William and Prince Harry. The marriage did not last, and the couple divorced in 1996. Diana was killed in a car crash in Paris on August 31, 1997.

Princess Diana was one of the most beloved members of the royal family in modern times. In an attempt to overcome her shyness and fear of the media, Diana devoted herself to charitable causes such as homelessness, HIV/AIDS, and stopping the use of land mines. Diana continued to promote her charities after her divorce from Prince Charles, using her name to raise money for these causes. Her popularity continued to soar after her sudden, tragic death.

Princess Diana memorabilia has been produced in large quantities and is easy for collectors to locate. Numerous souvenirs of her royal wedding to Prince Charles can be found. Popular Diana items include authenticated articles of her clothing and other personal items as well as signed photos of the princess. 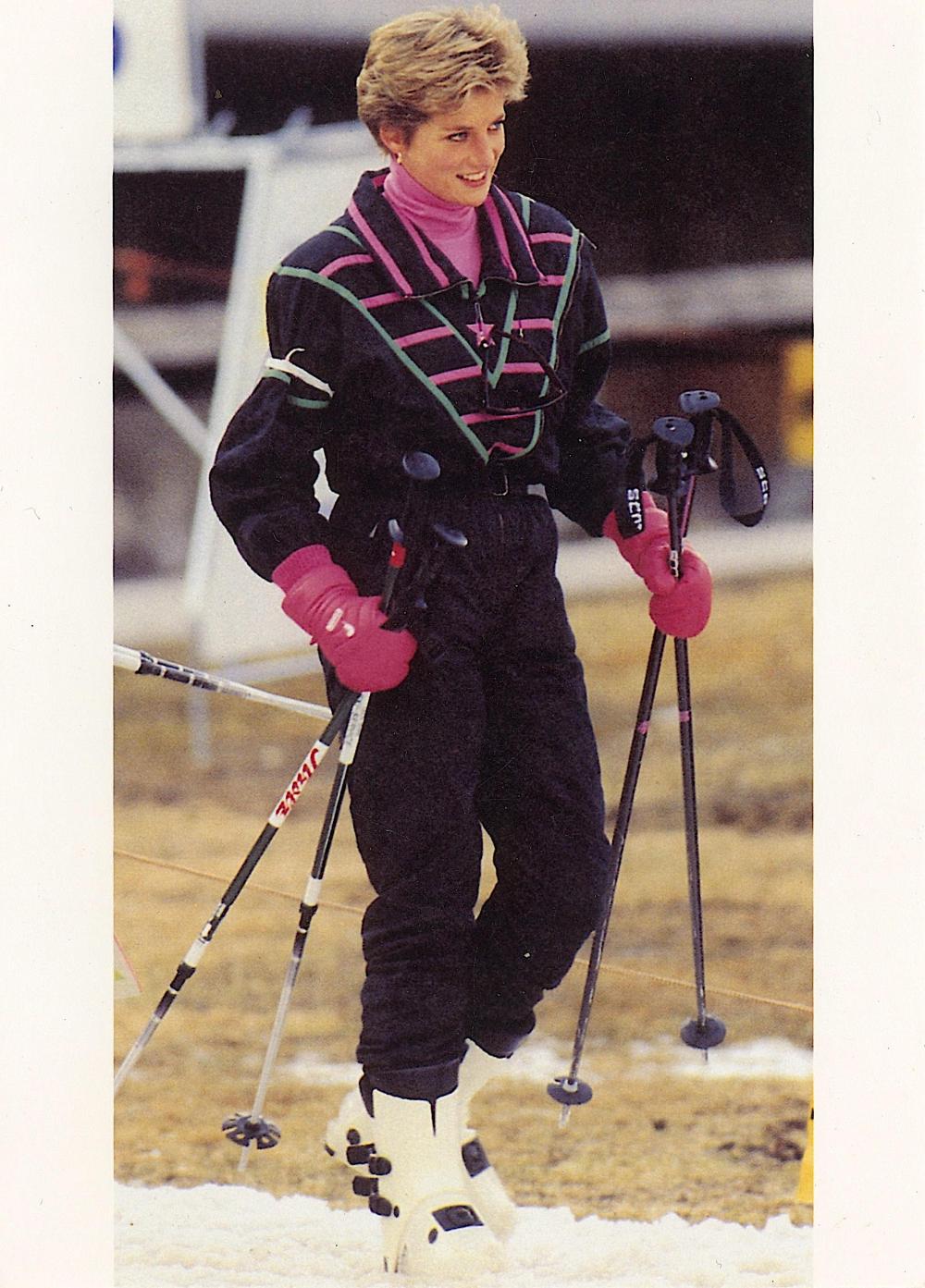 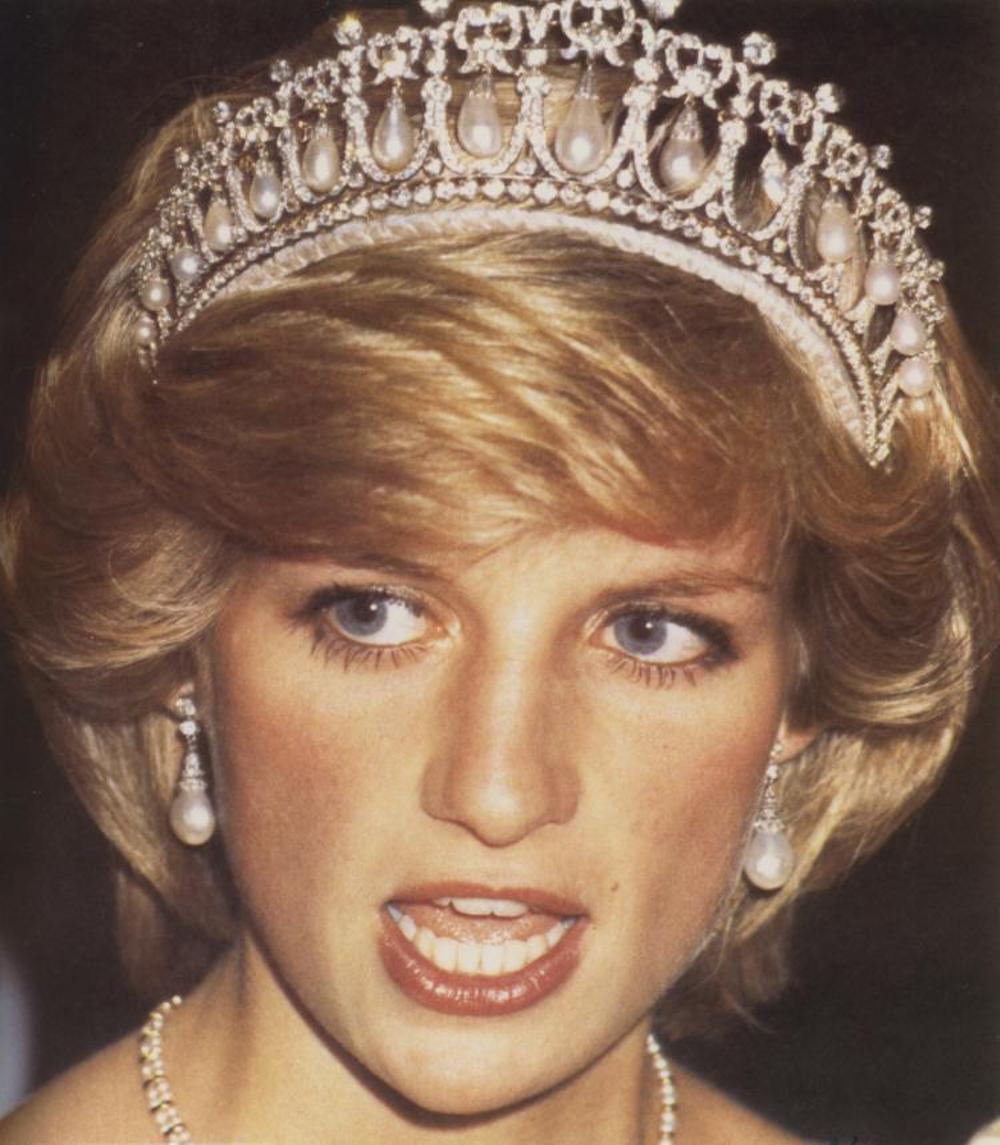 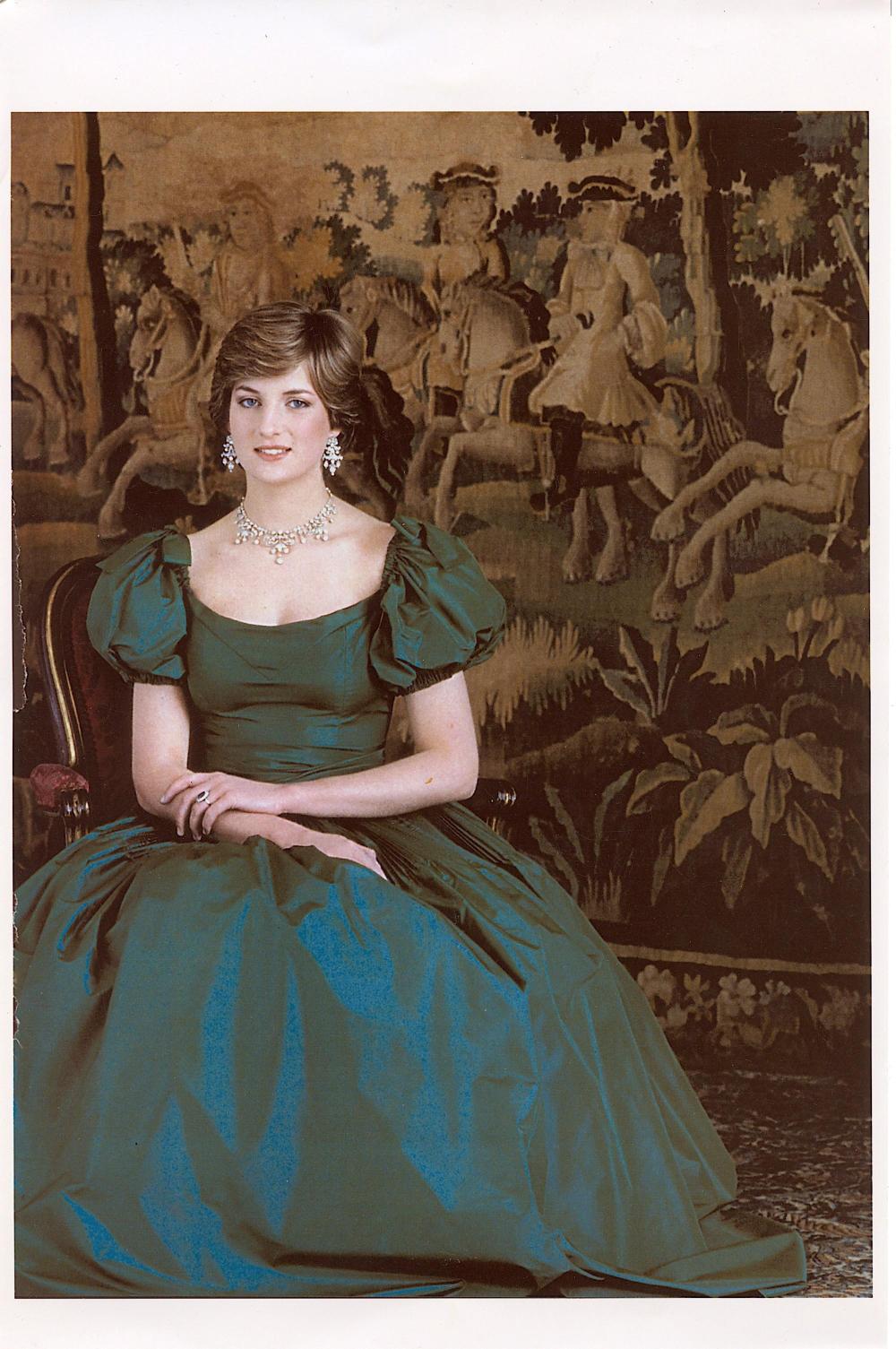 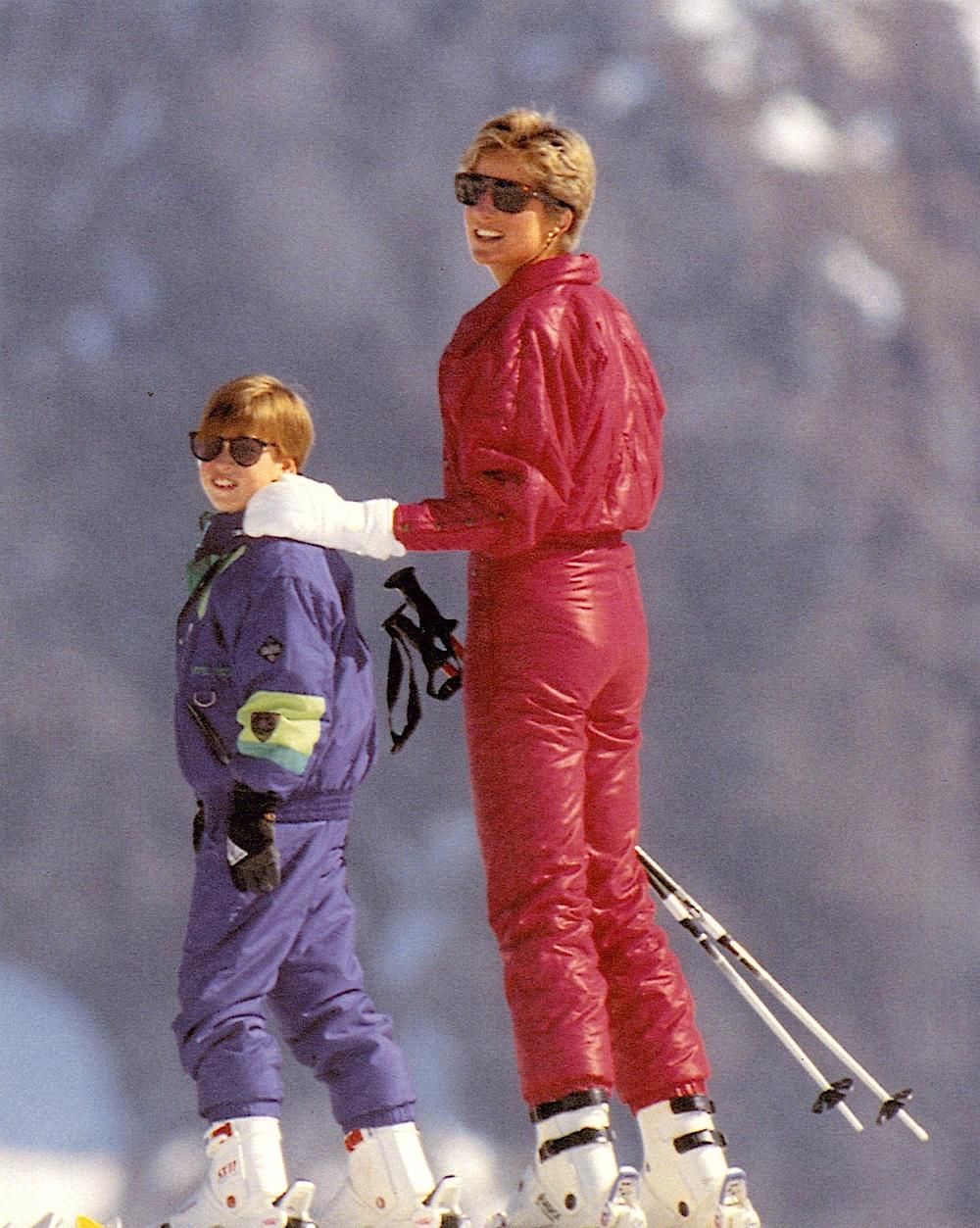 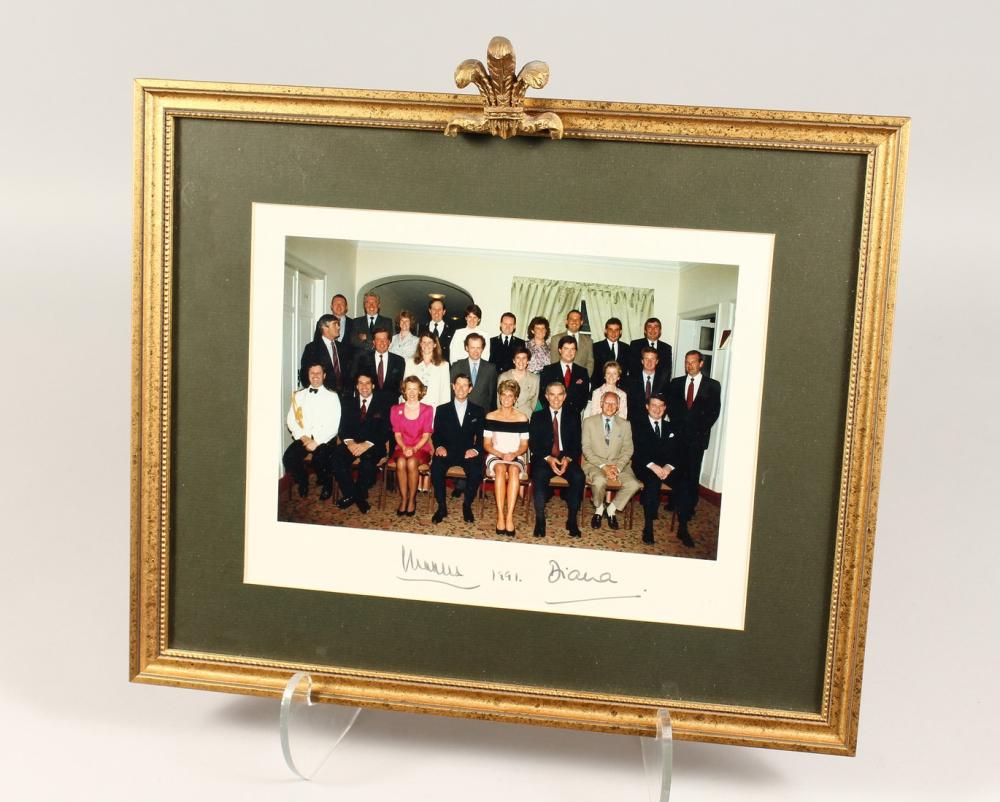 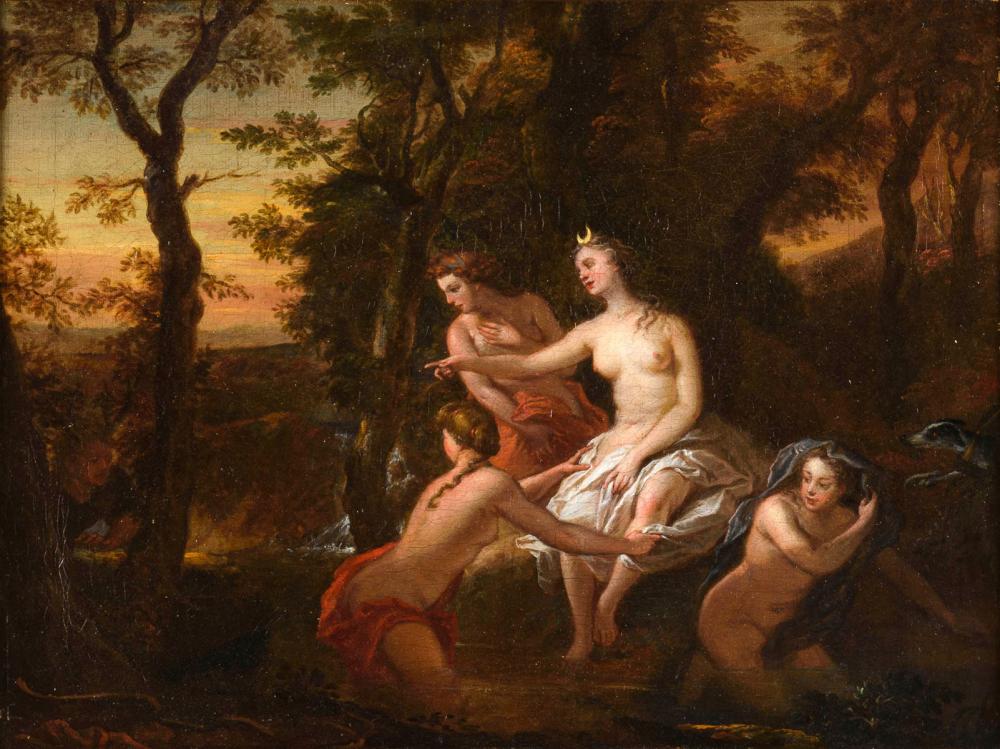 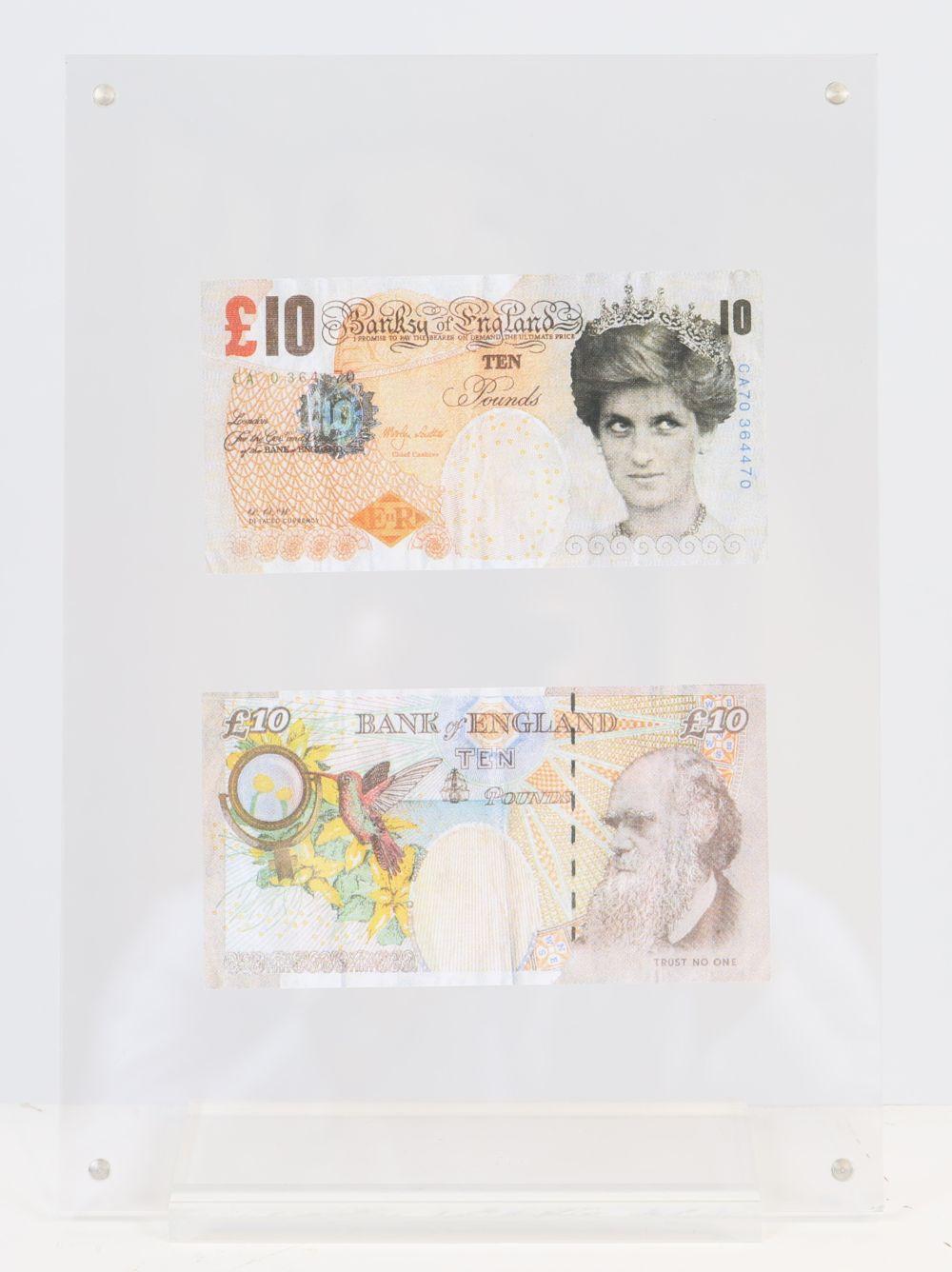 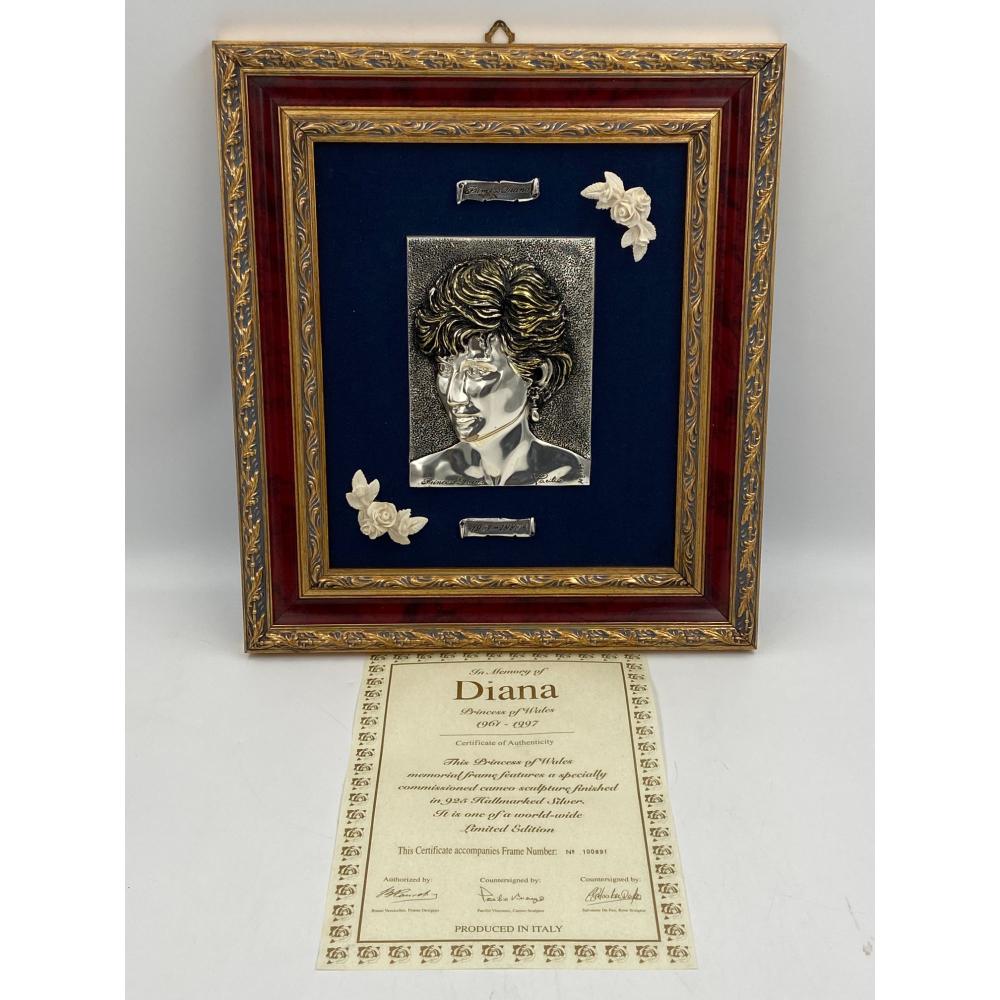 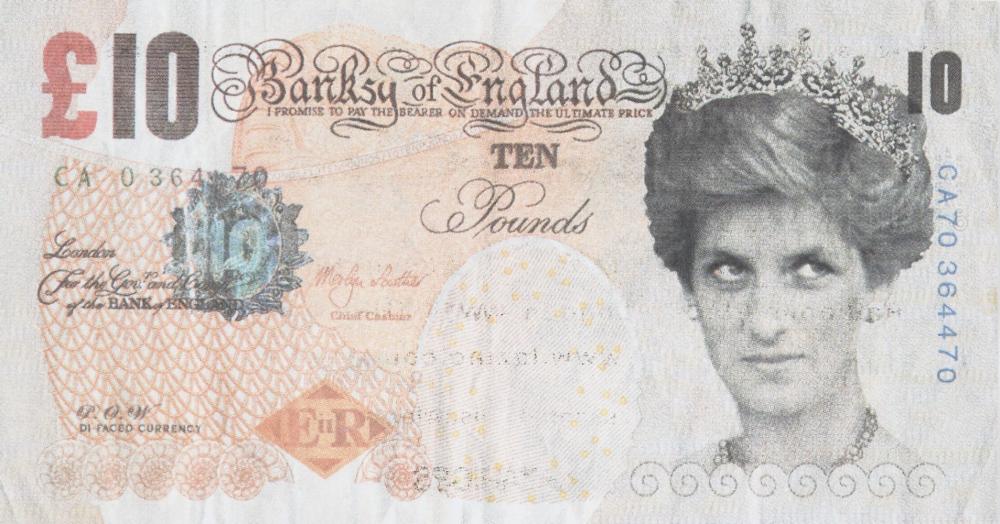 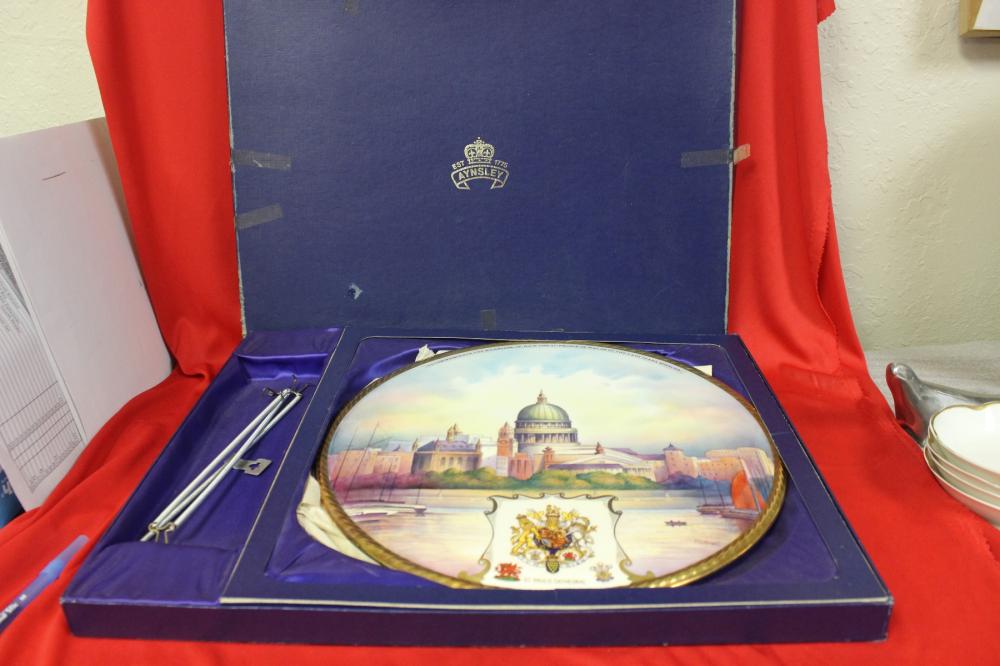 A Prince of Wales and Lady Diana Marriage Plaque 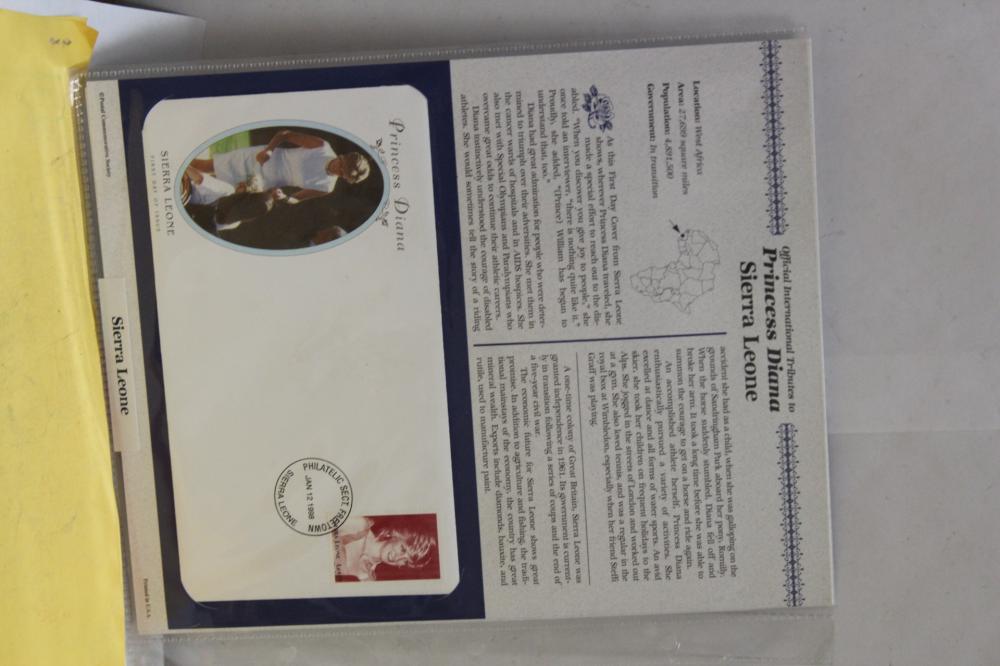 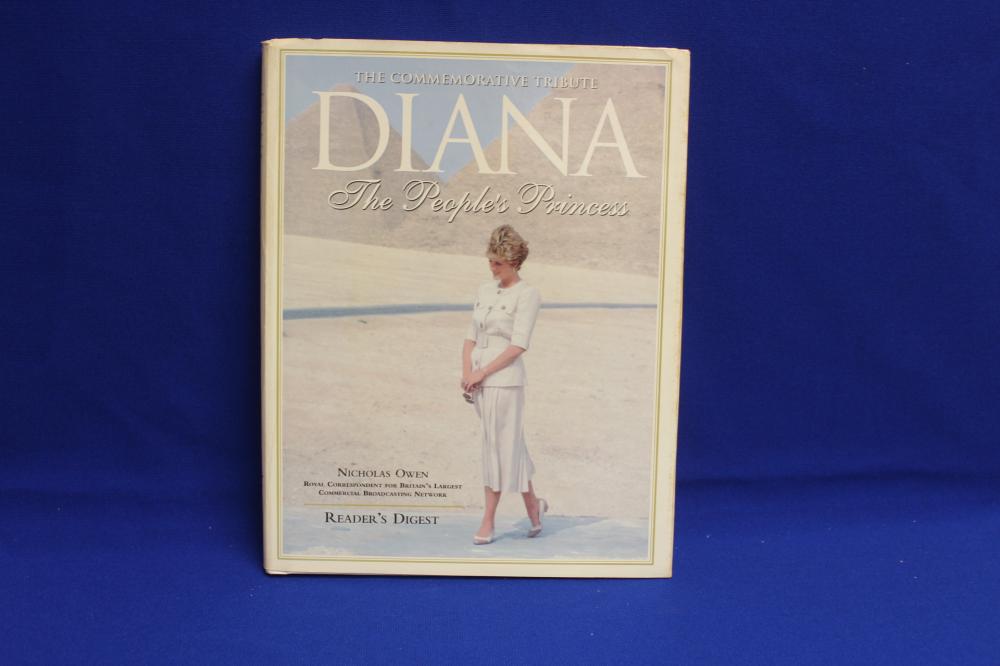 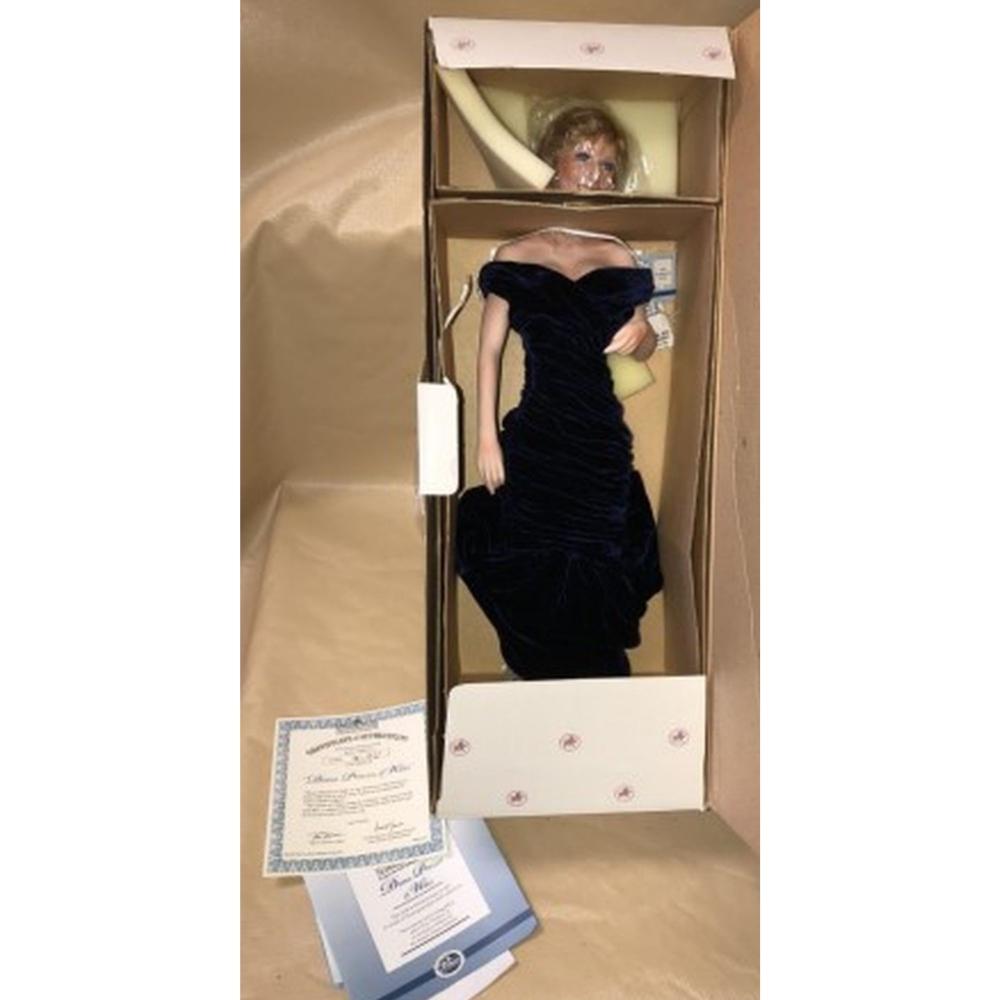 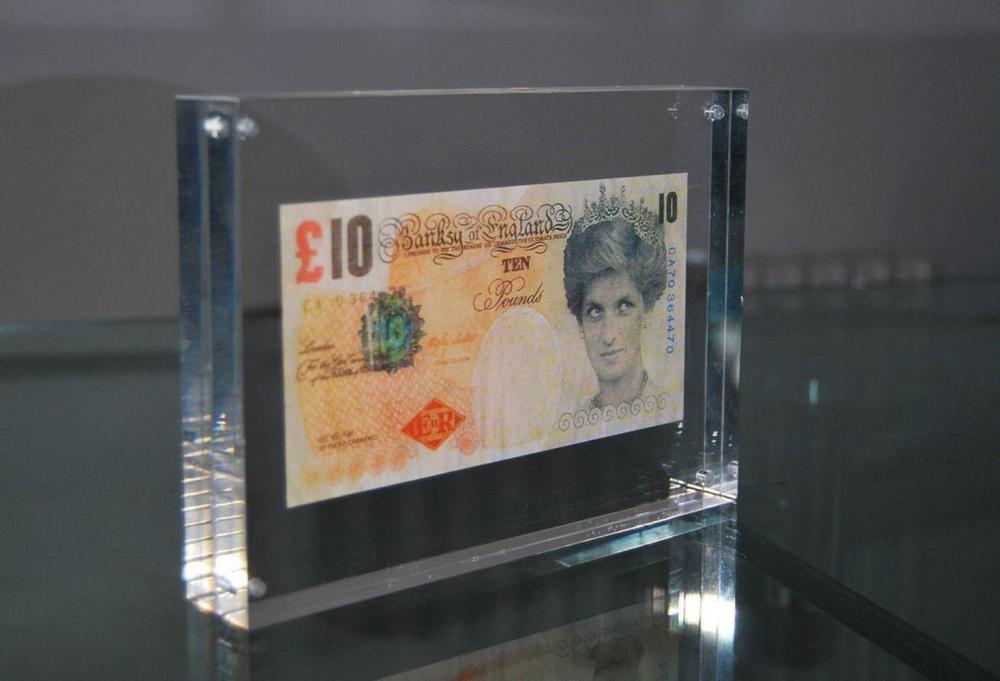 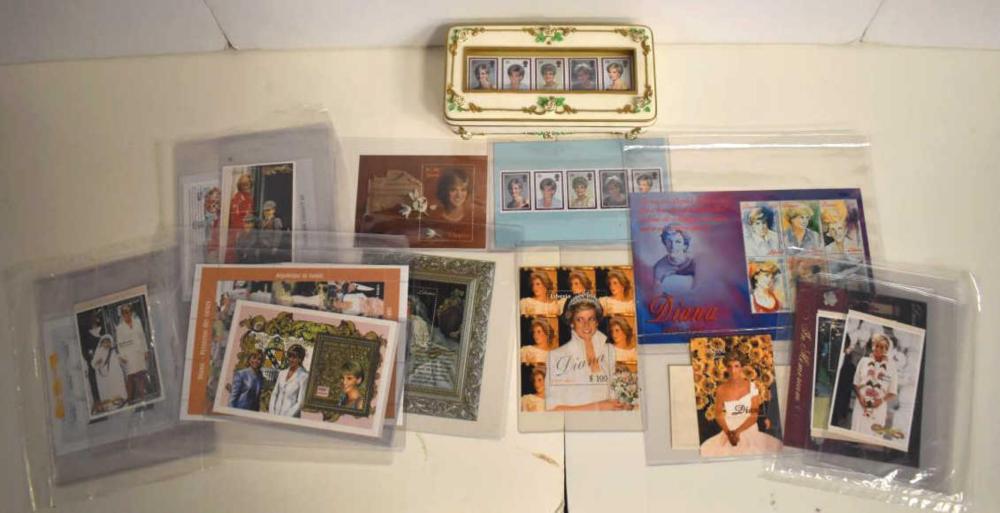