Printmaking is the process of creating artworks by creating an original design on a matrix, or a material used to hold an image in ink, that are usually on paper and often in an edition. There is a huge range of techniques associated with the art of printmaking, including engraving, etching, woodcut, and lithography. These techniques are categorized as relief, intaglio, planographic, or stencil: relief prints are created when ink is applied to the original surface of the matrix, intaglio processes apply the ink beneath the original surface of the matrix, planographic prints maintain the matrix’s original surface and specially prepare it to allow image transfer, and stencils are pressed through a prepared screen.

Printing techniques are also differentiated in part by how ink is transferred from a matrix to the material on which it is printed. For example, copper plates or polymer plates are used for the intaglio processes of engraving while silkscreen printing, a stencil process, is accomplished by dragging ink across silk or synthetic fabric boards onto the paper underneath.

These processes have inspired artists across the globe for centuries. The woodcut process originated in East Asia in the 3rd century and was championed by 19th-century Japanese master Katsushika Hokusai. Western artists who are renowned for their printmaking include Albrecht Dürer, Rembrandt van Rijn, Francisco Goya, and Henri de Toulouse-Lautrec. Silkscreen prints were popularized in contemporary art by pop artists like Roy Lichtenstein, Andy Warhol, and Ed Ruscha. Prints by artists of this caliber sell for astounding amounts at auction. A lithograph of “The Scream” by Edvard Munch sold at Sotheby’s in June 2016 for $2.6 million, and an Andy Warhol print from his disaster series entitled “Silver Car Crash (Double Disaster)” set an auction record for the artist when it sold at Sotheby’s for $105.4 million in November 2013. 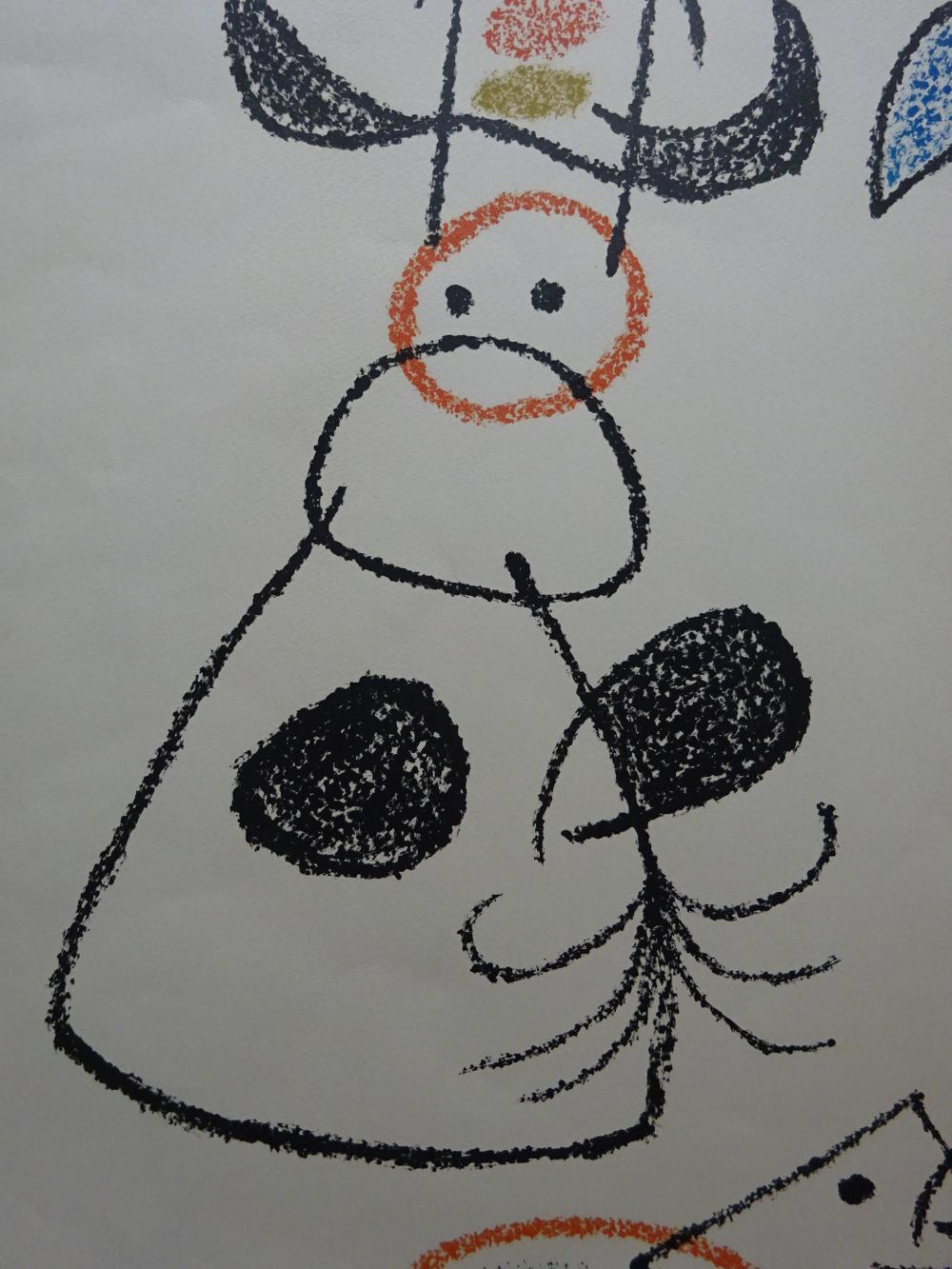 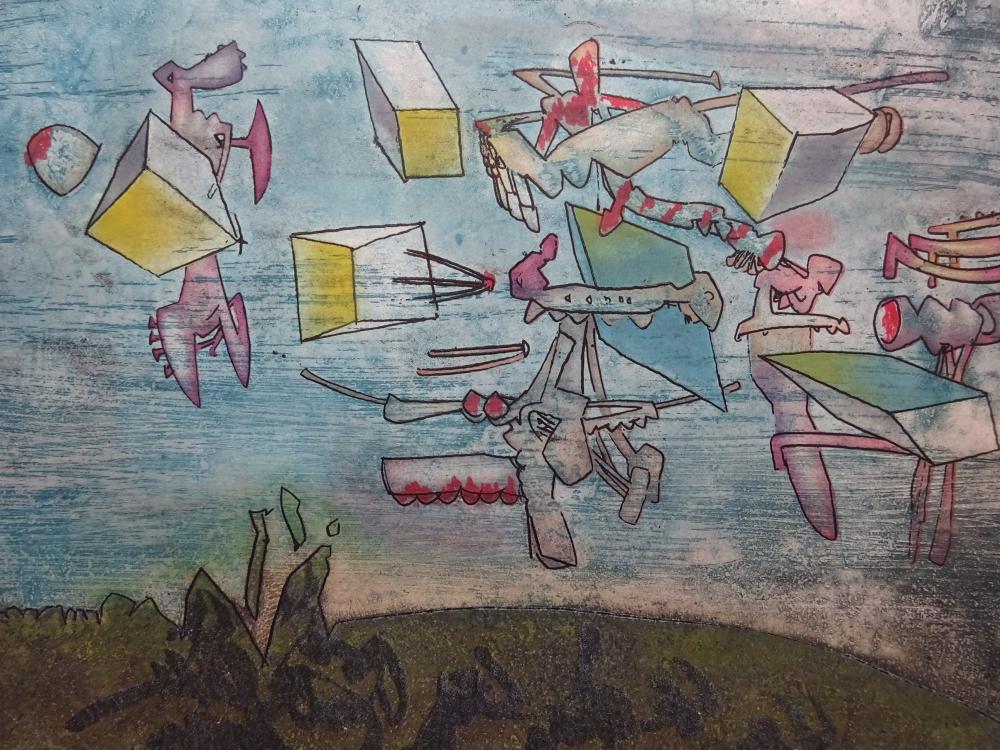 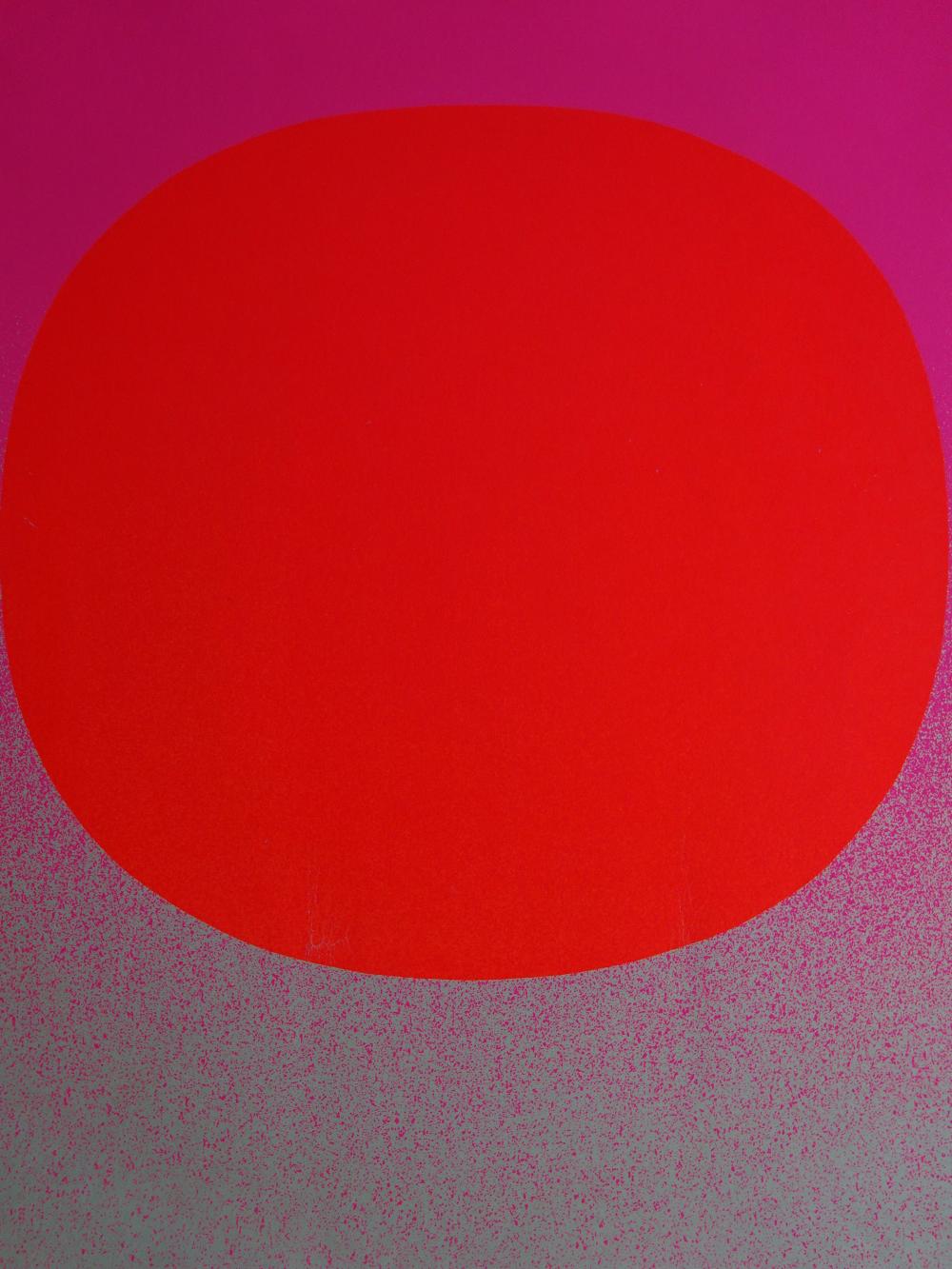 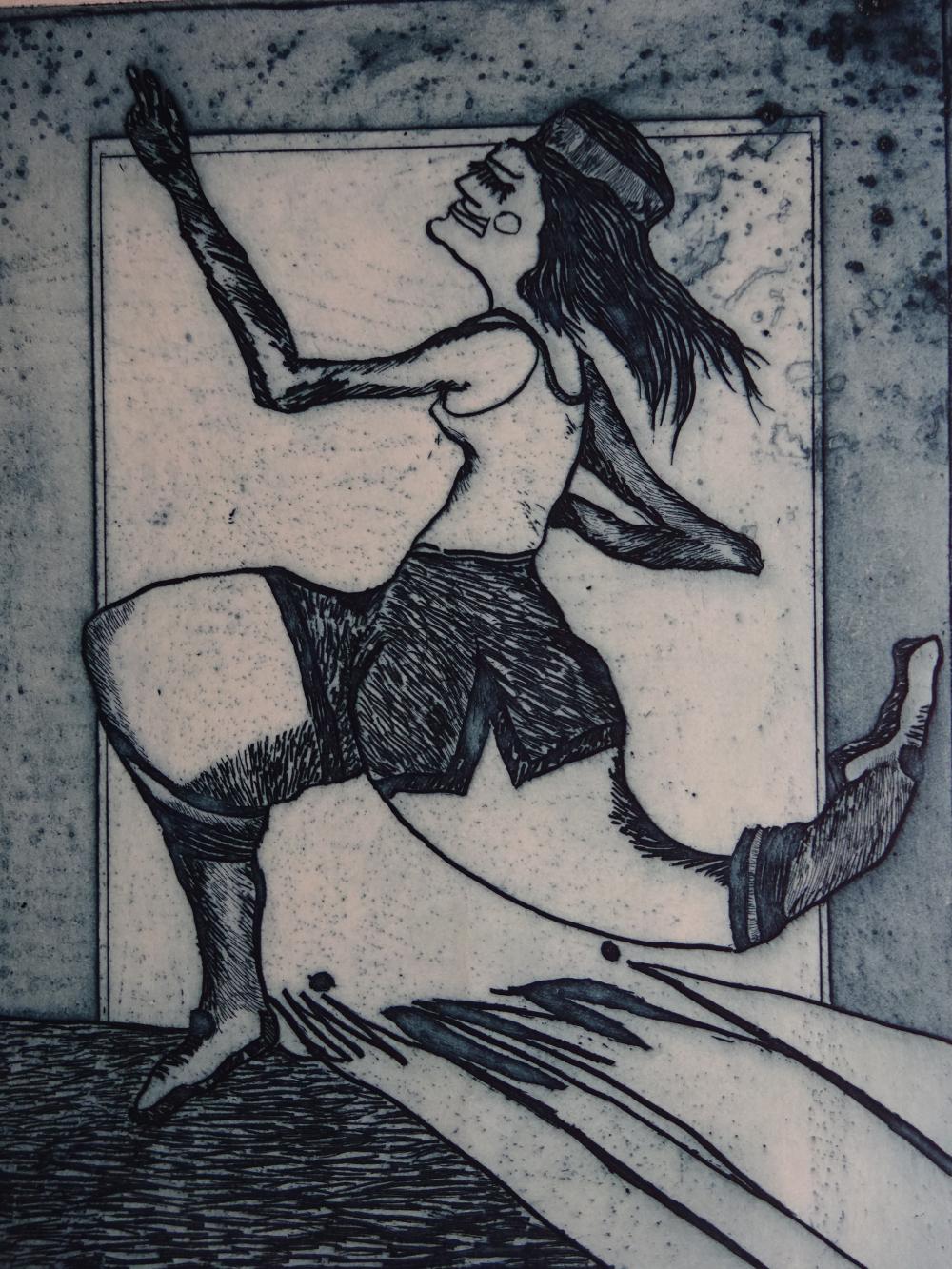 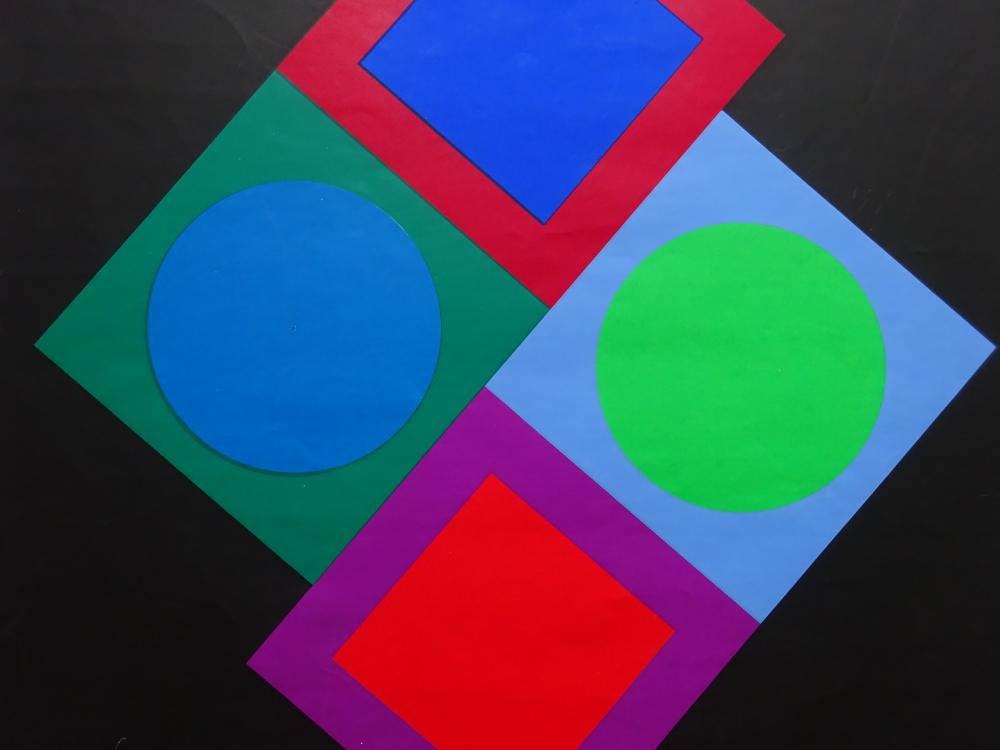 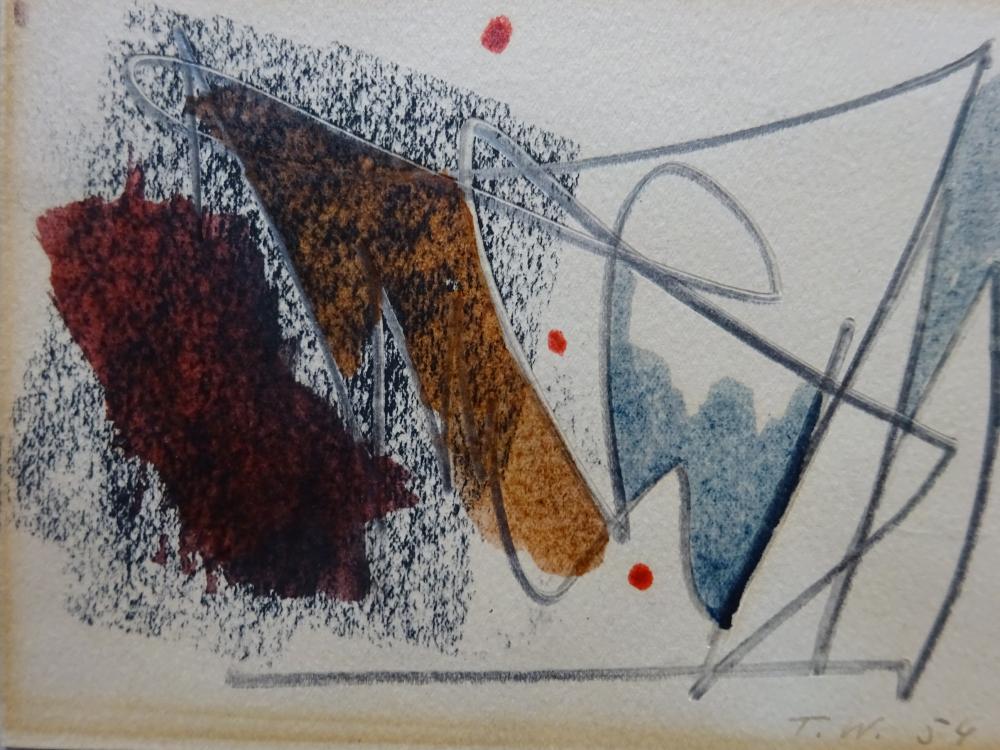 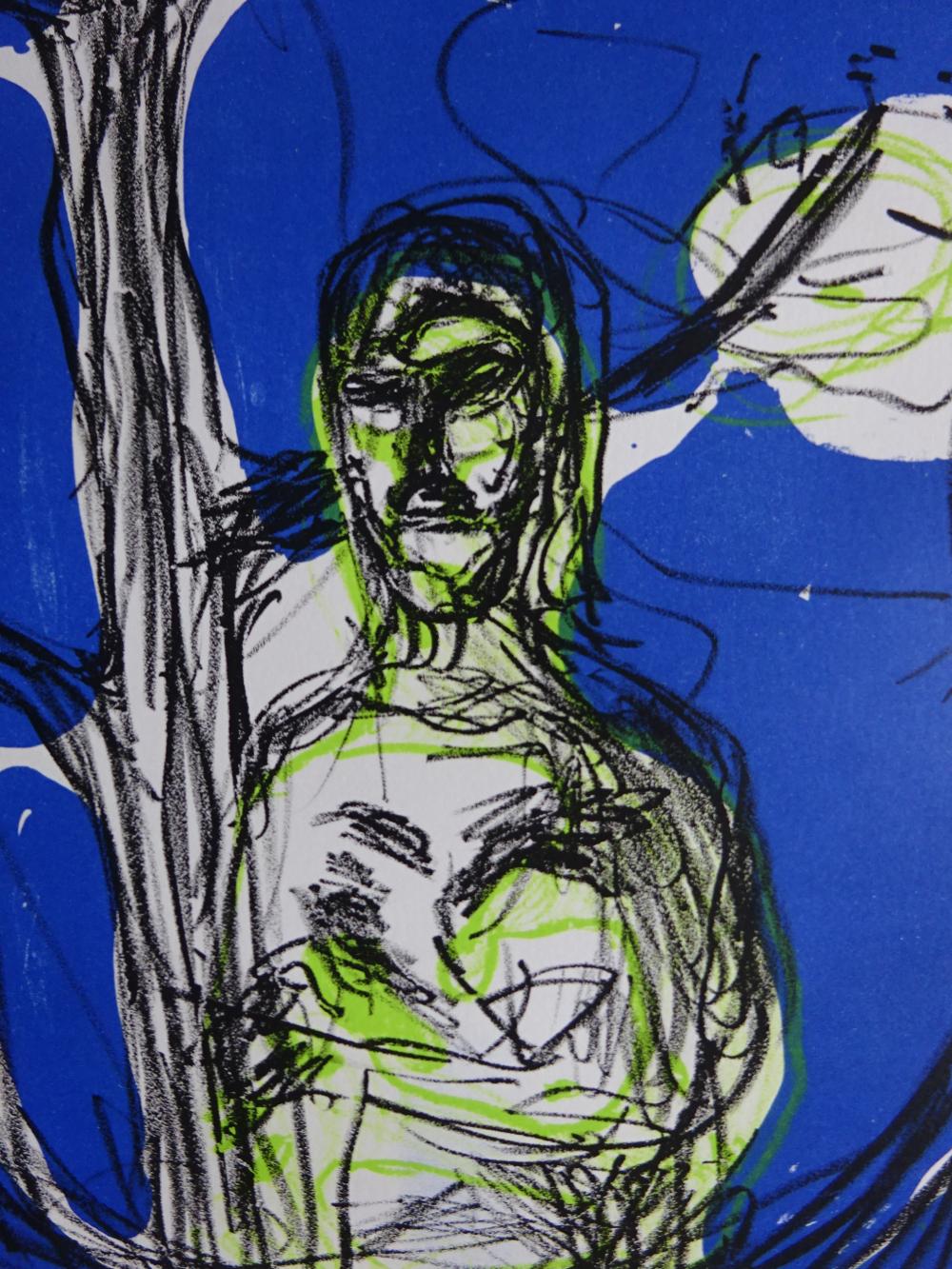 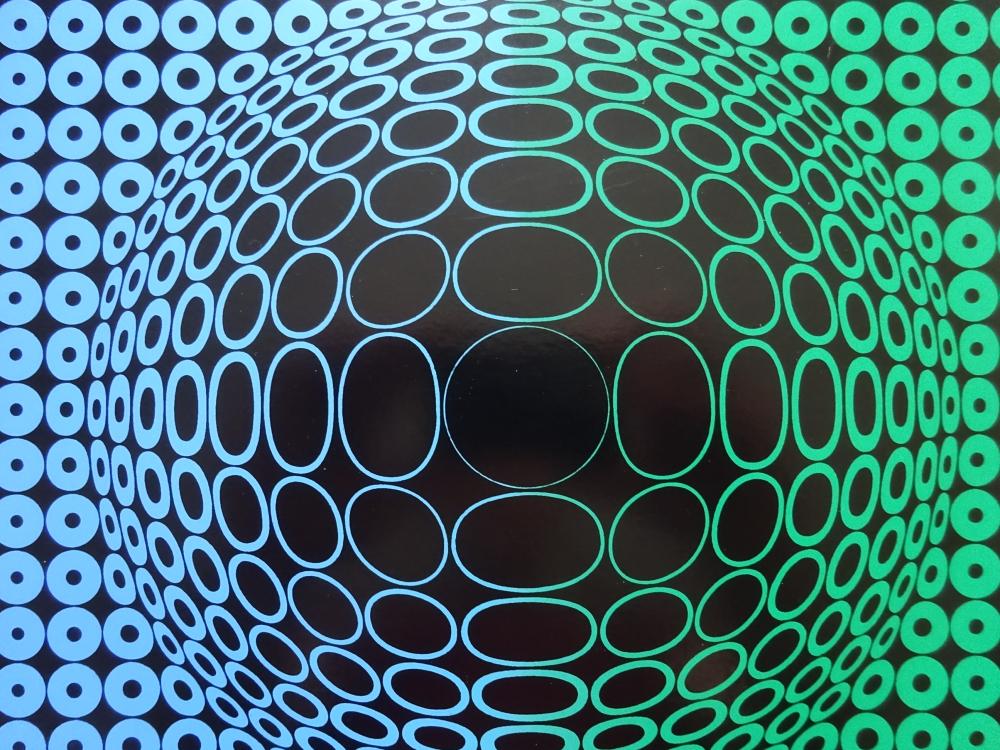 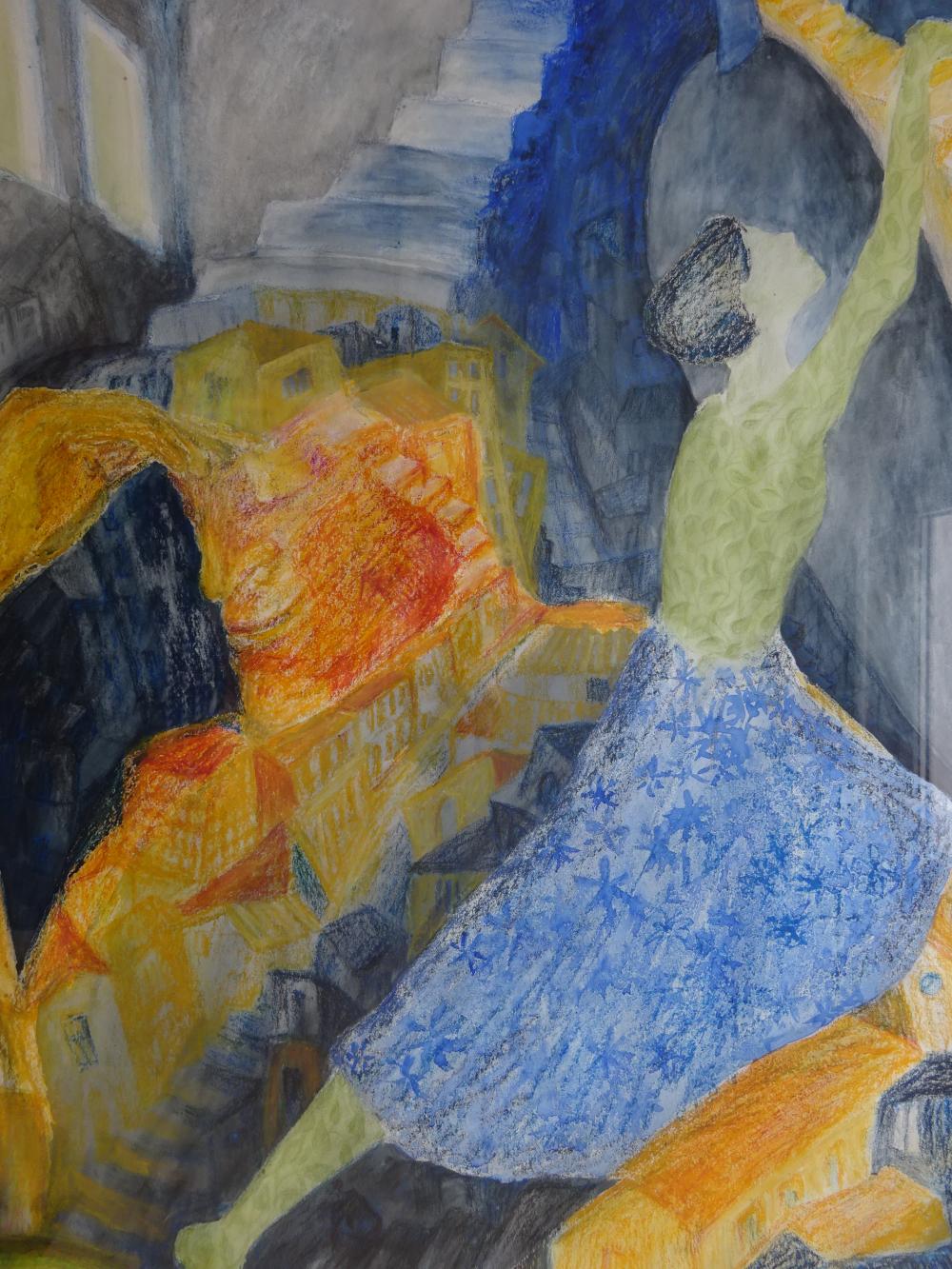 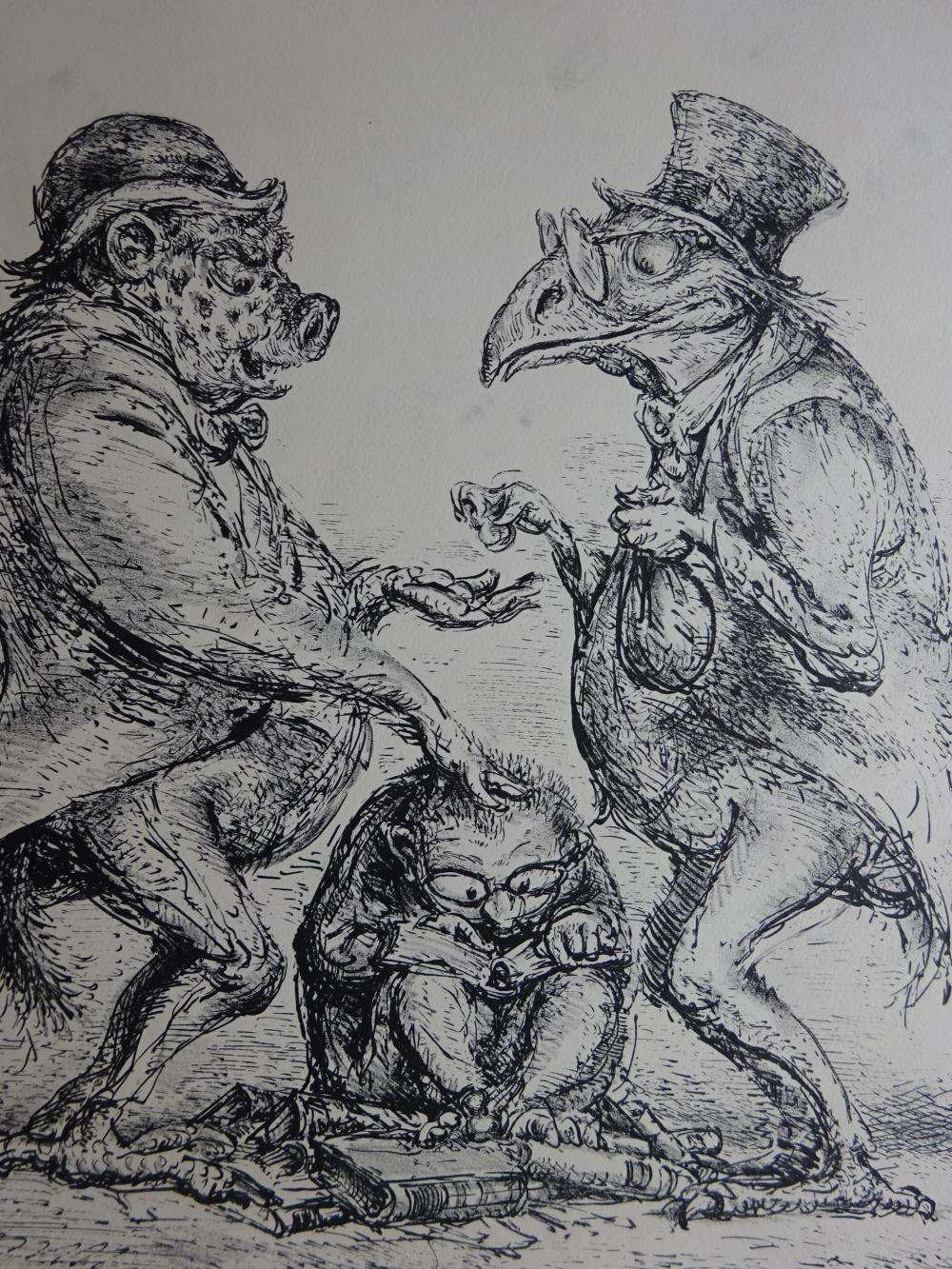 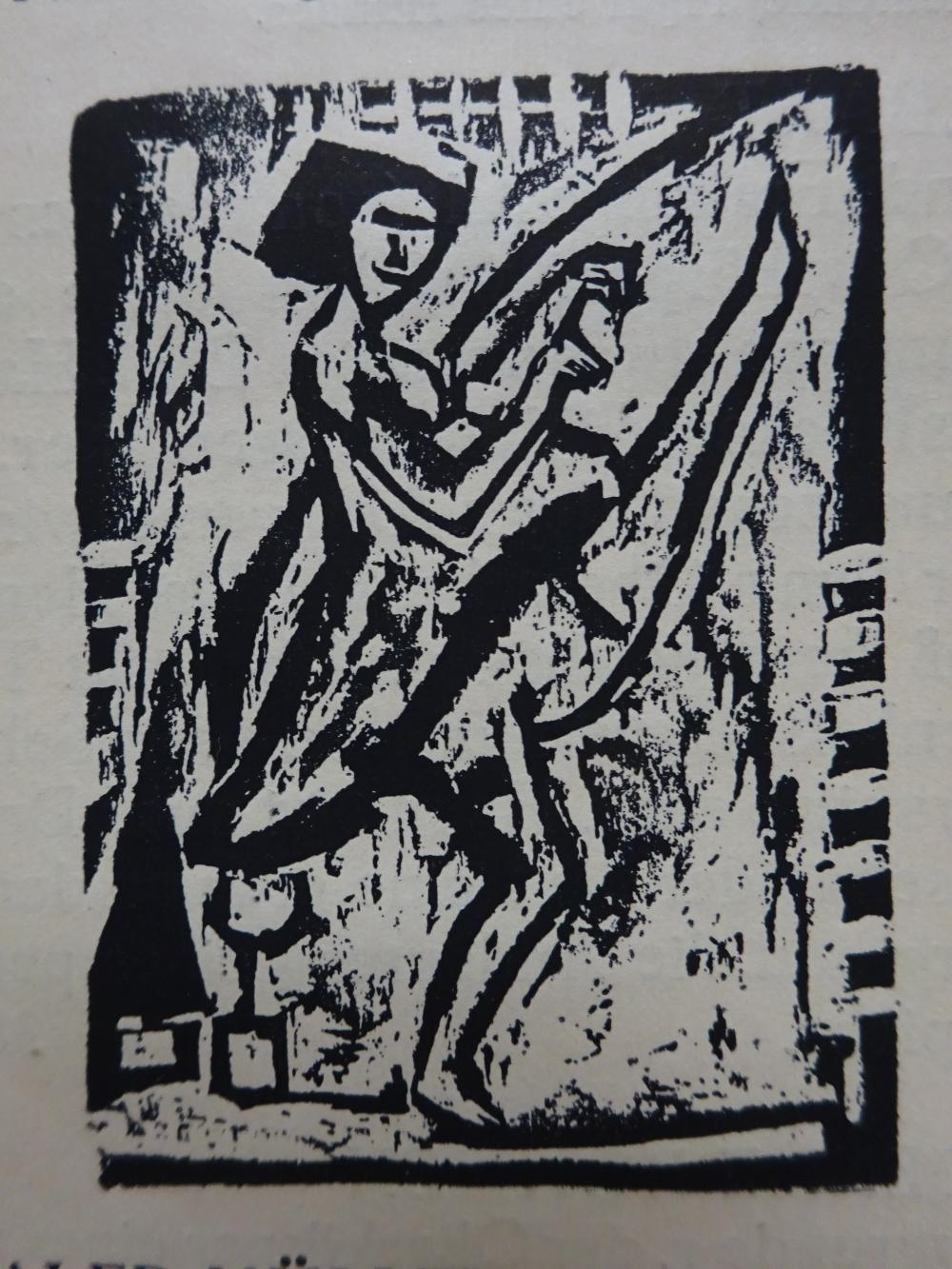 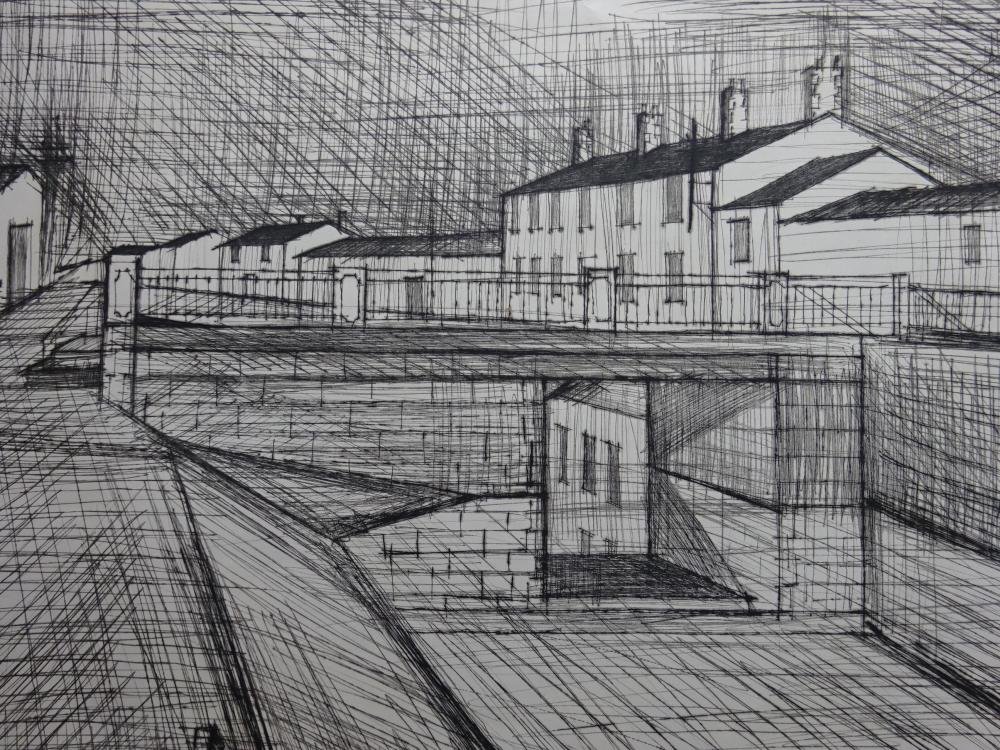 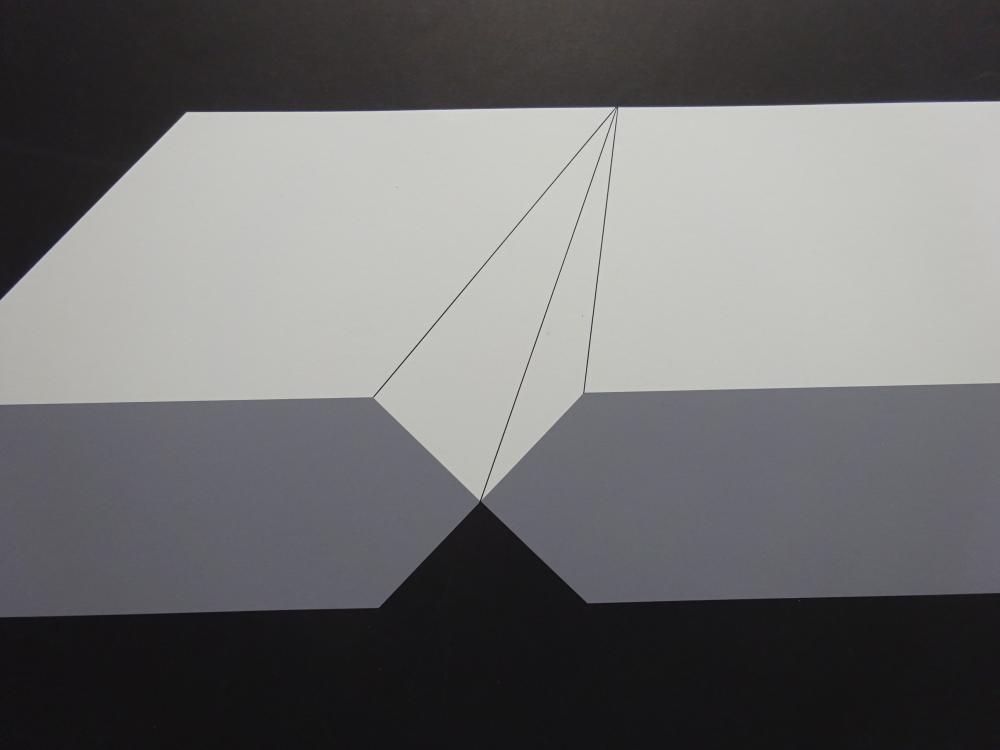 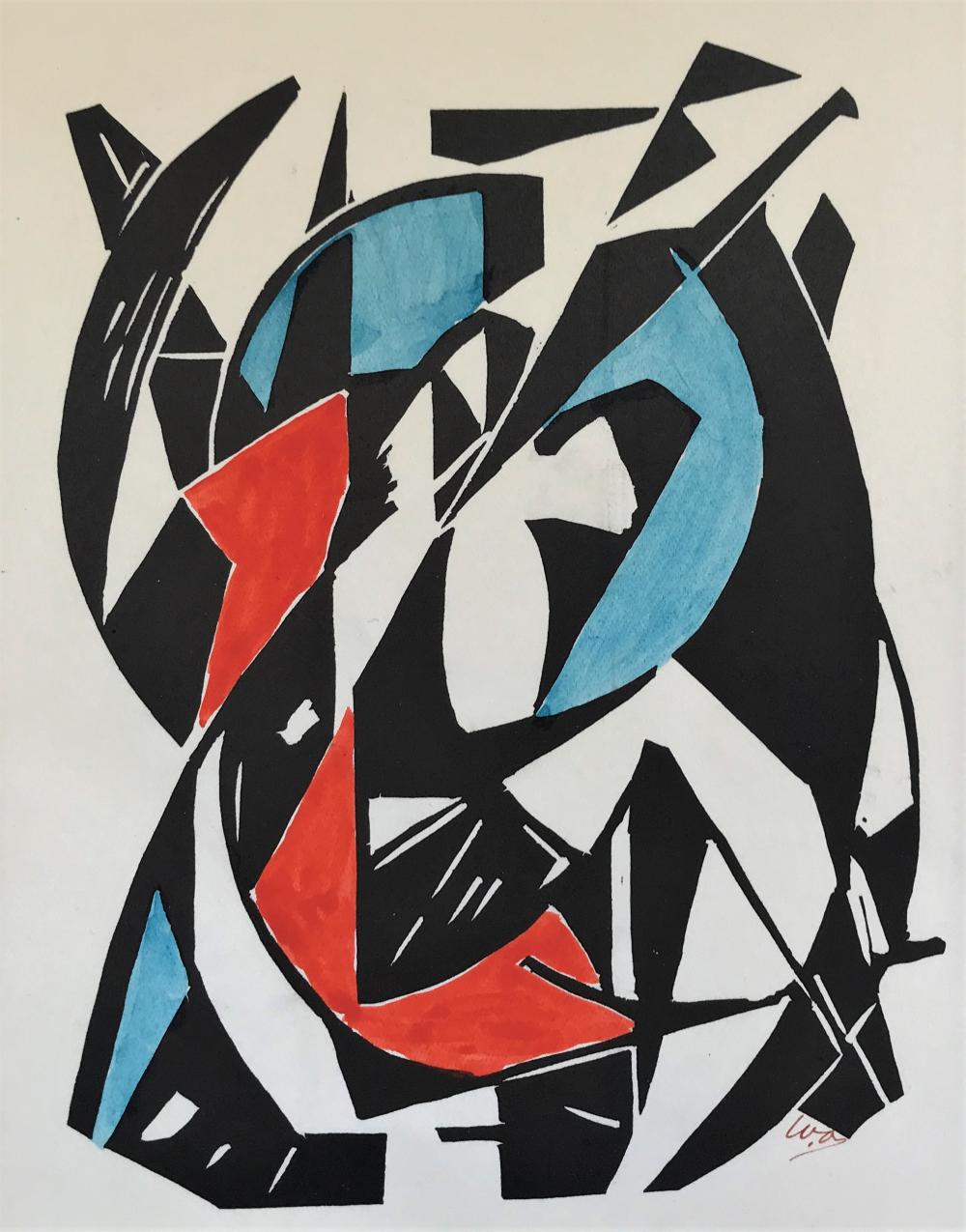 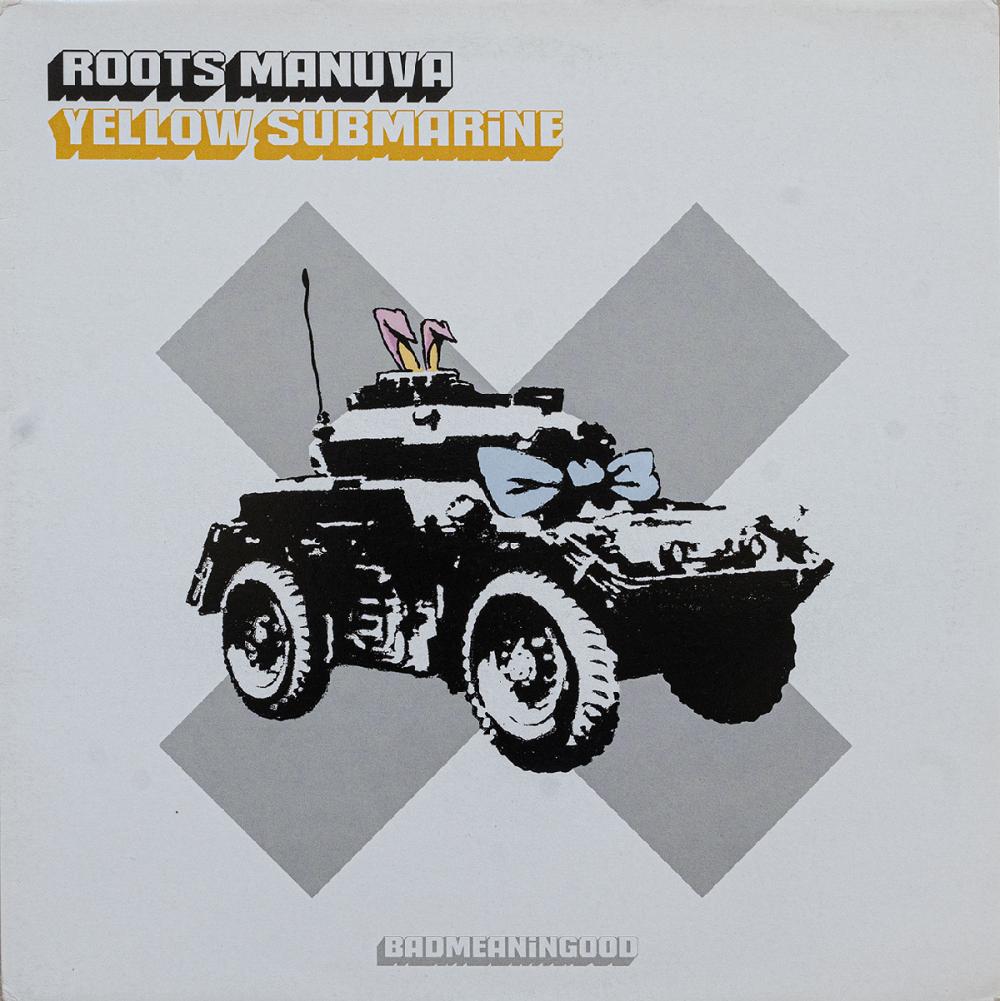 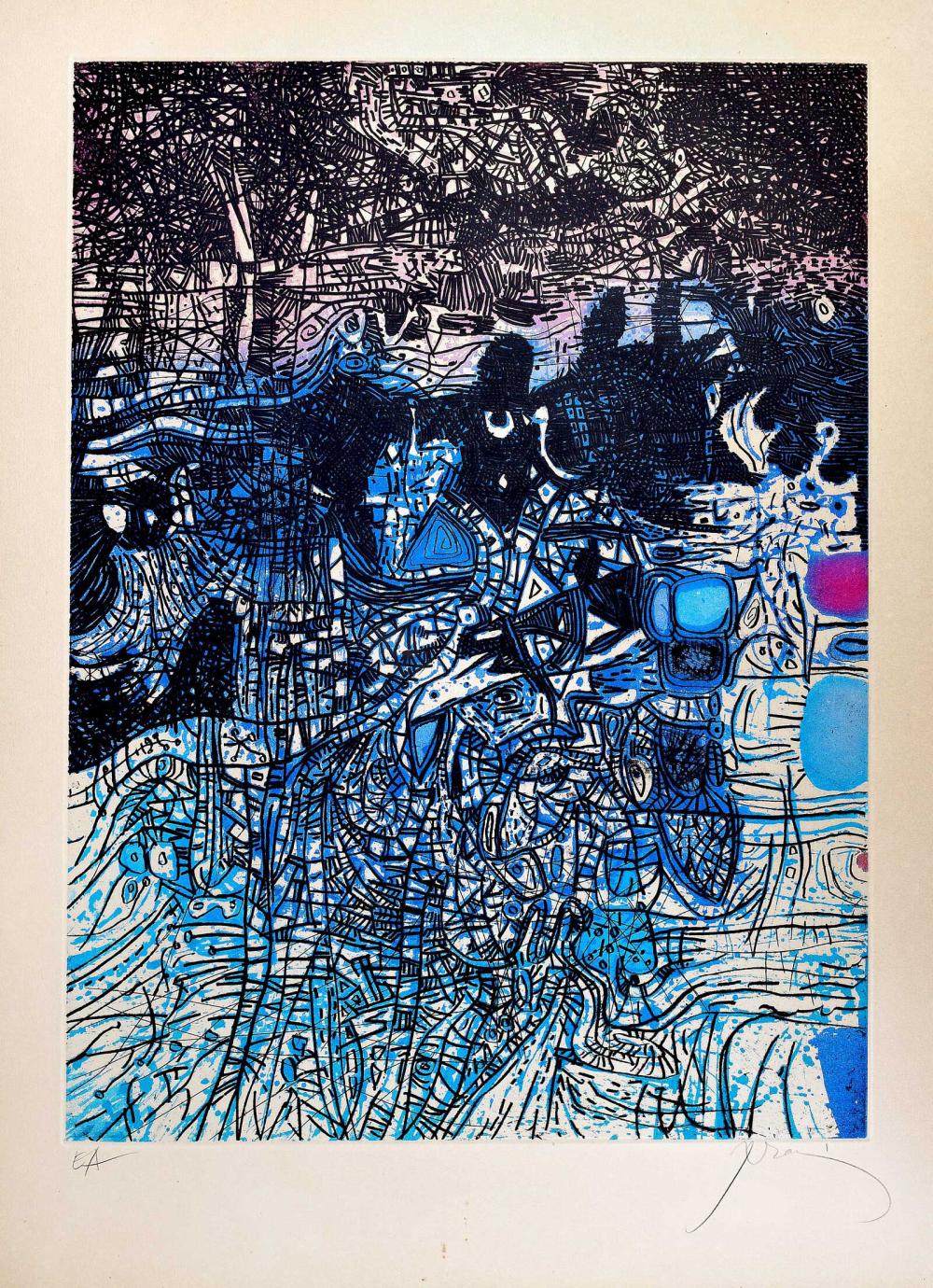 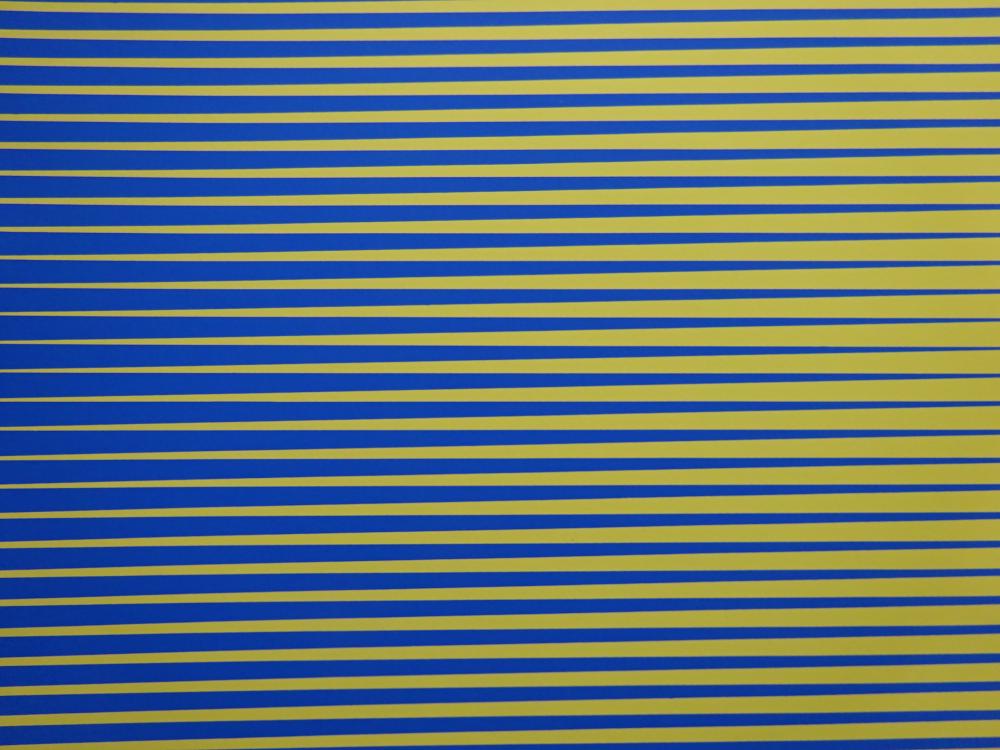 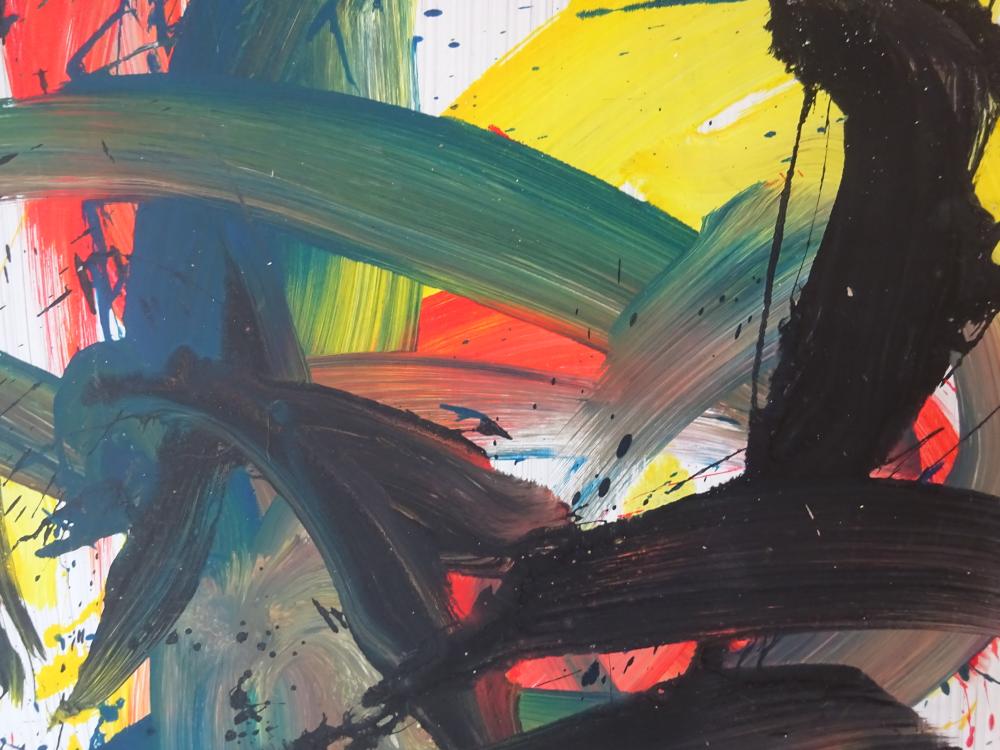 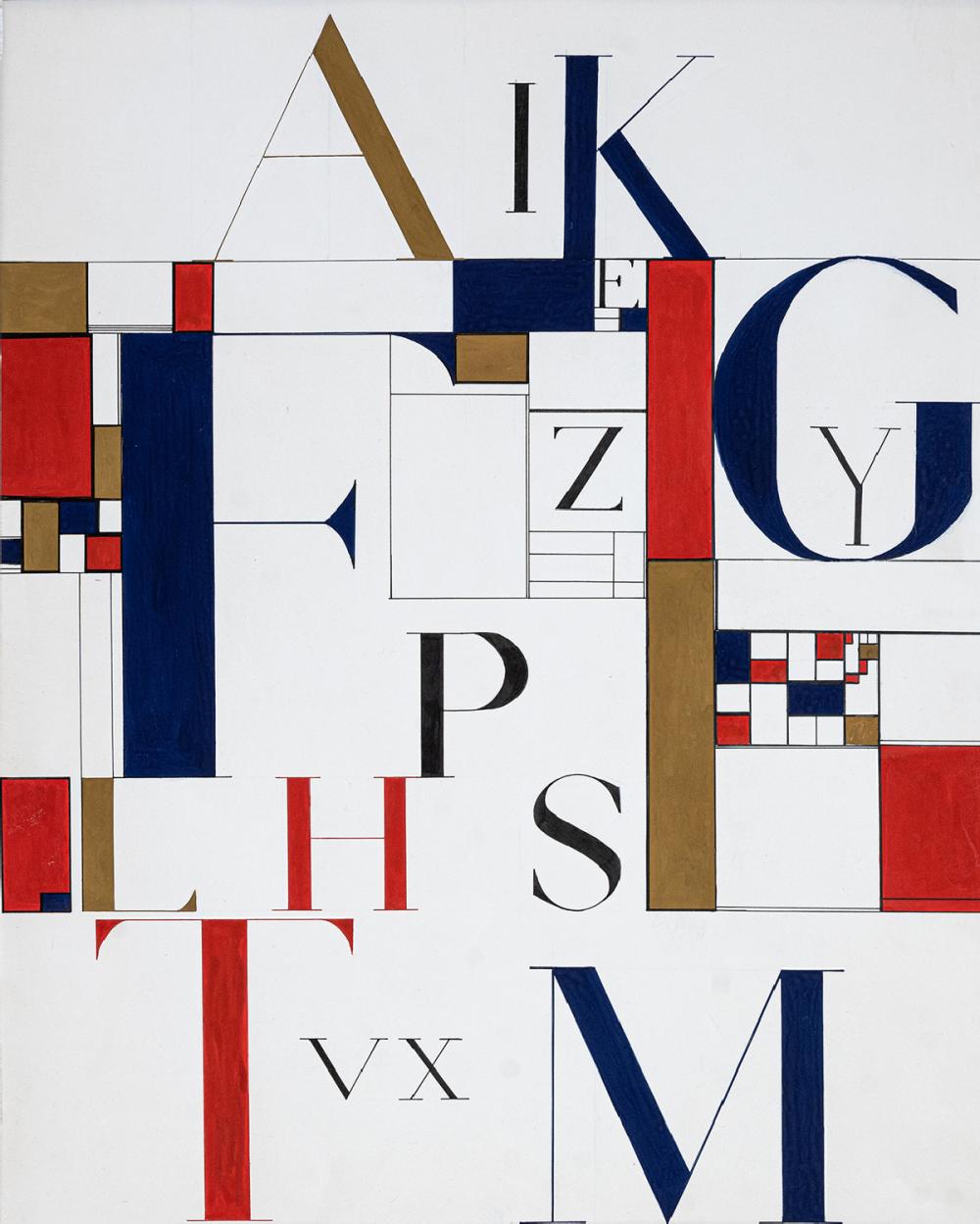 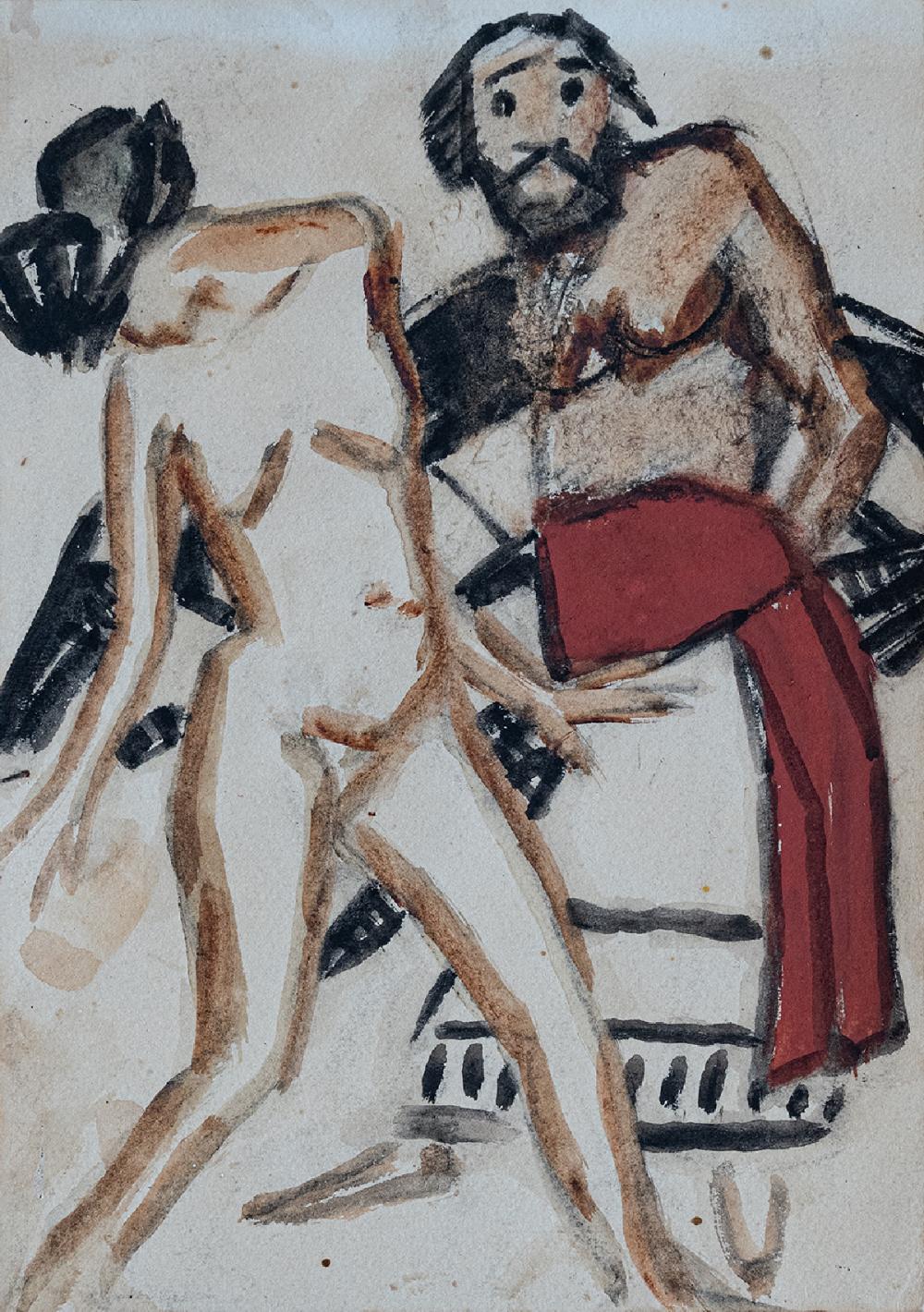 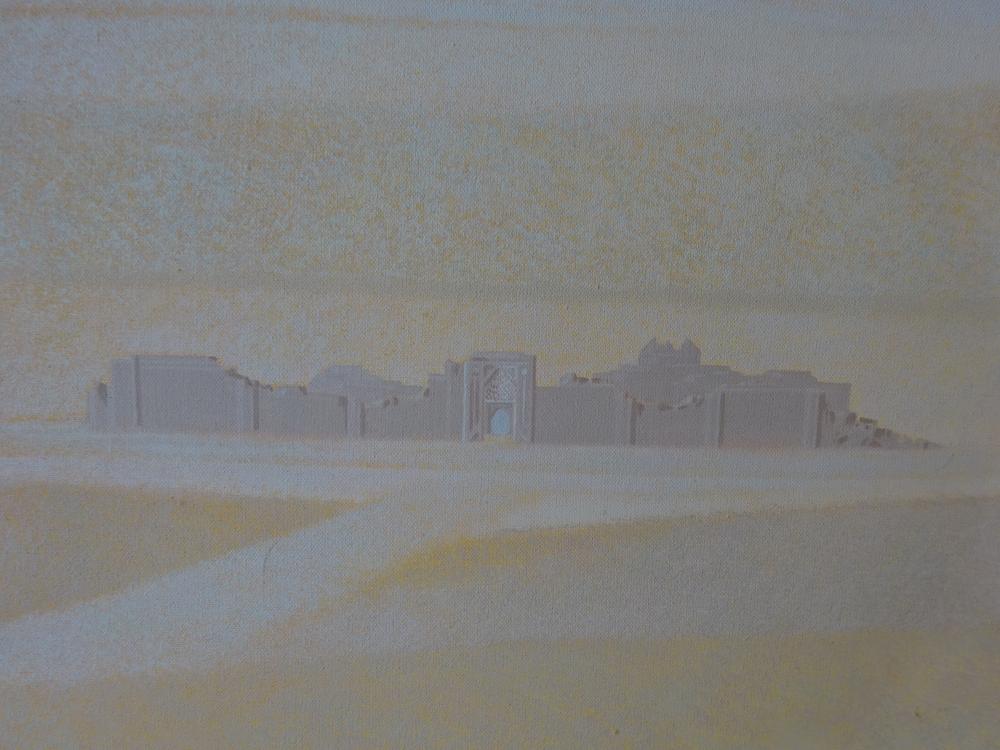 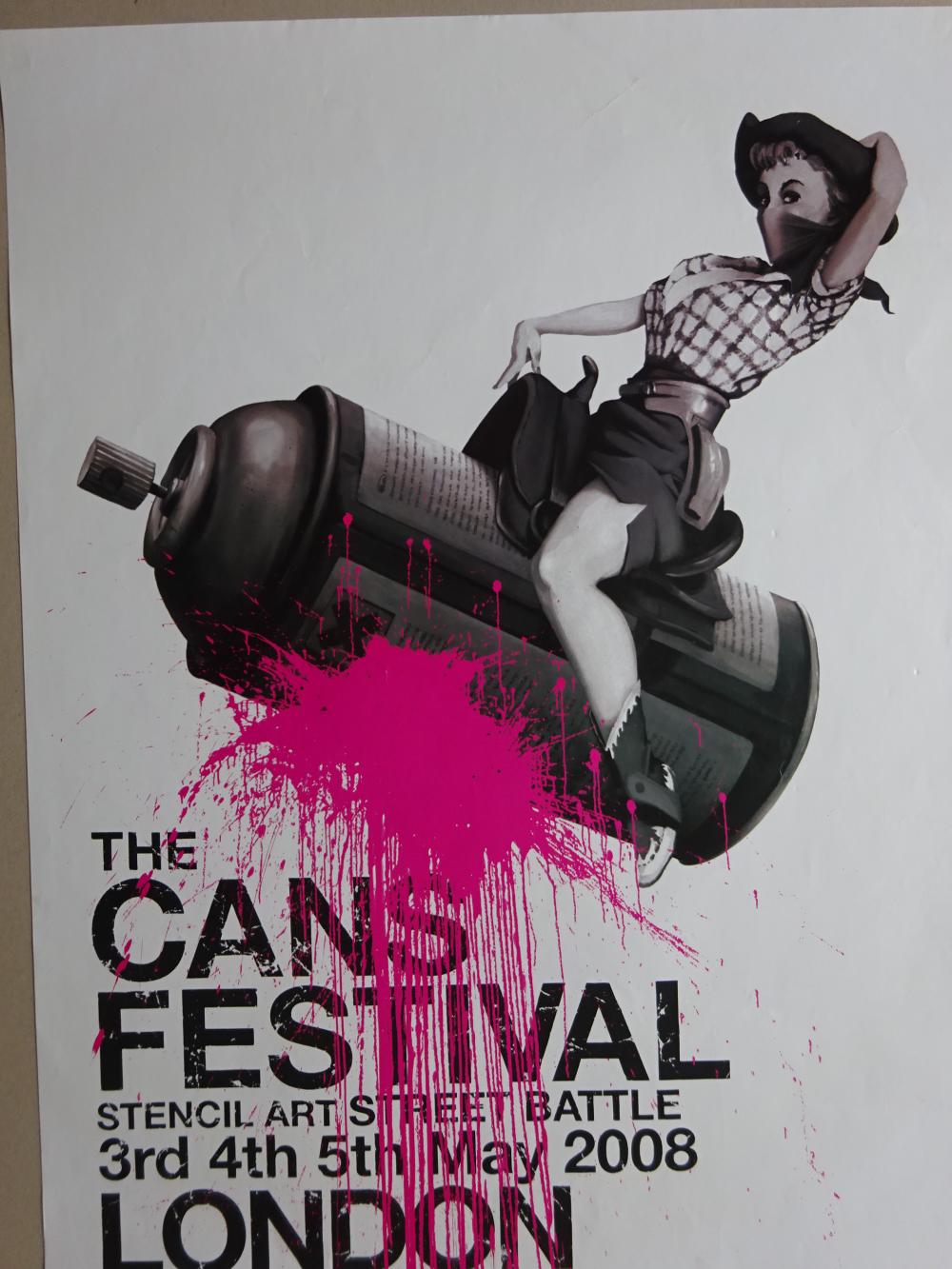 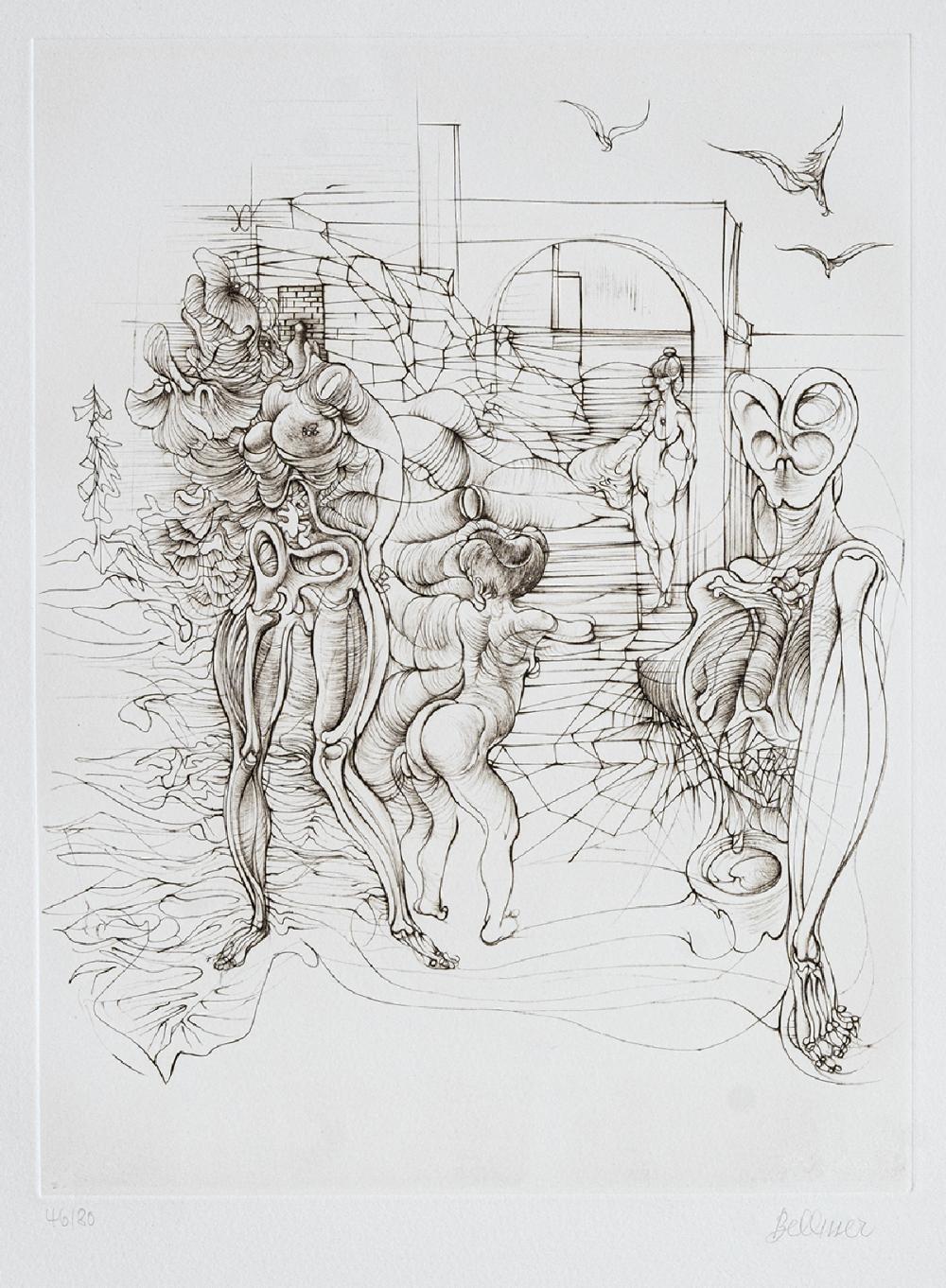 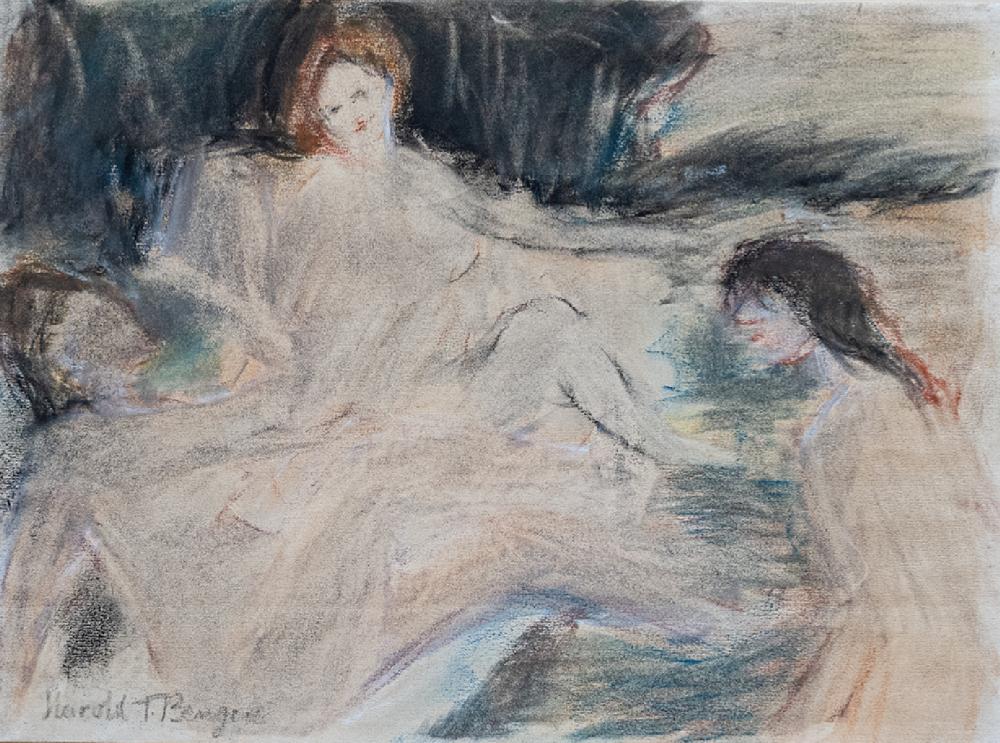