Queen Elizabeth II is the reigning monarch of Great Britain. Born Princess Elizabeth Alexandra Mary on April 21, 1926, she was the oldest daughter of Prince Albert, Duke of York, and Elizabeth Bowes-Lyon. Prince Albert later inherited the throne of England and became King George VI. As the king had no sons, Elizabeth became Queen of England upon her father's death on February 6, 1952. Queen Elizabeth is Britain's longest-reigning monarch, surpassing Queen Victoria on September 9, 2015.

Queen Elizabeth married her husband, Prince Phillip Mountbatten, in 1947. They had 4 children: Prince Charles, Prince of Wales; Princess Anne, The Princess Royal; Prince Andrew, Duke of York; and Prince Edward, Earl of Wessex. Queen Elizabeth is well known for her attempts to modernize the monarchy while still keeping royal traditions.

Numerous items depicting Queen Elizabeth are available to collectors including items from her 1953 coronation, her 1977 Silver Jubilee, her 2002 Golden Jubilee, and her 2012 Diamond Jubilee. Sculptures, china, porcelain, pottery, coins, and many other items portraying Queen Elizabeth have been produced for collectors. 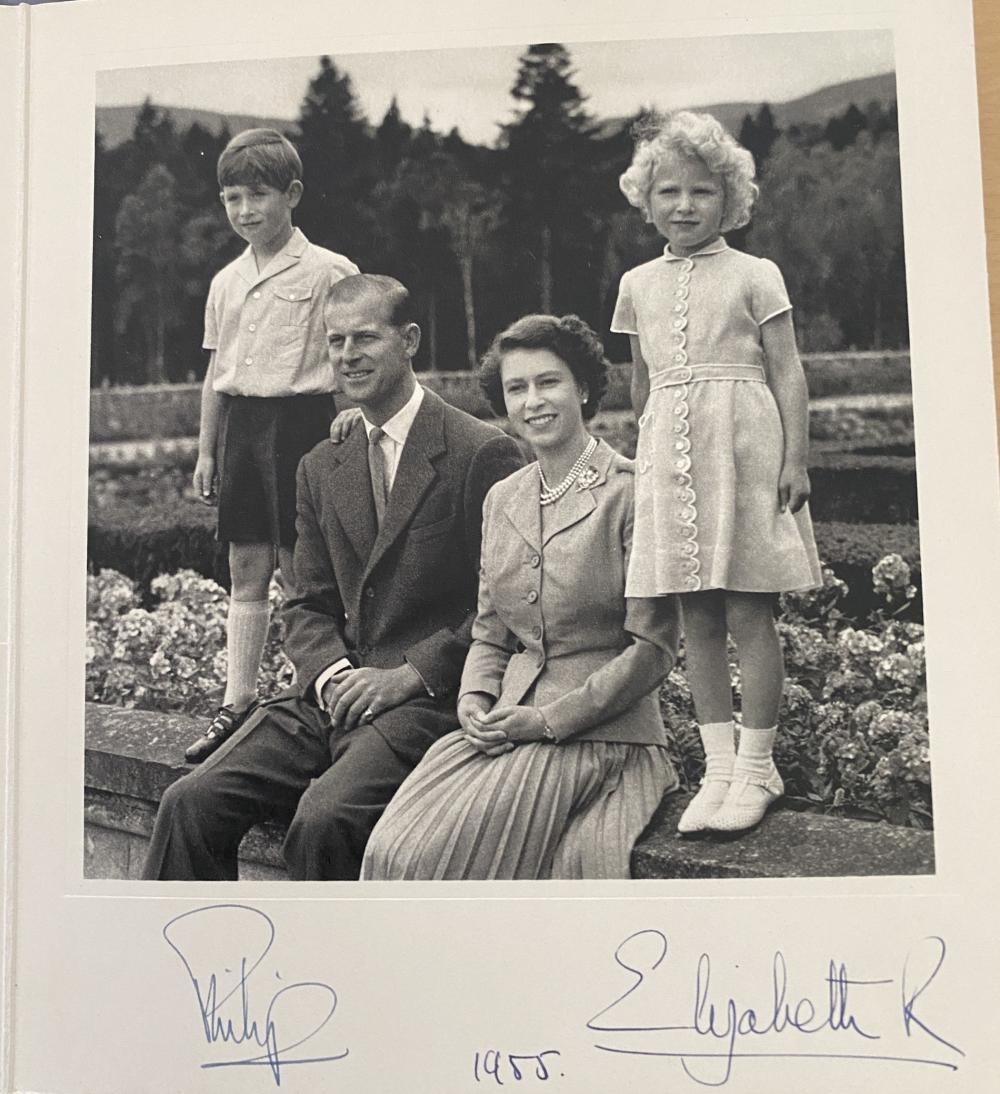 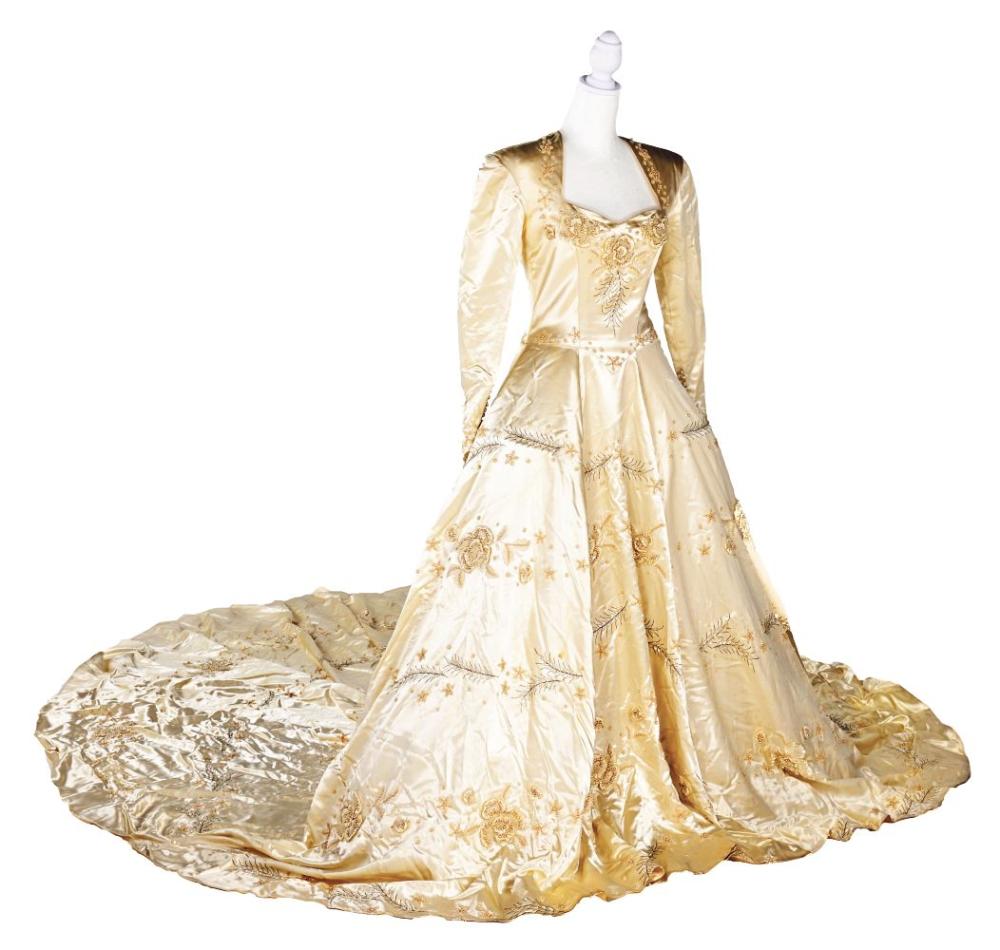 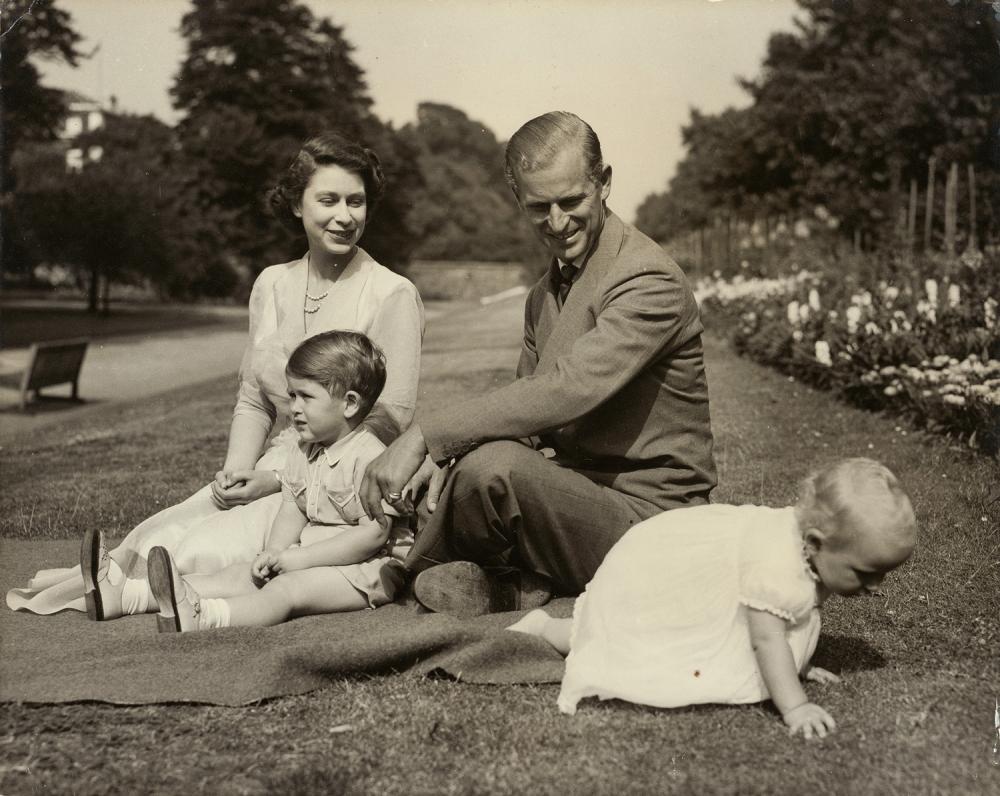 Elizabeth II, Queen: Princess Elizabeth and the Duke of Edinburgh with their two children, Prince Charles and Princess Anne, in the garden at Clarence House, London 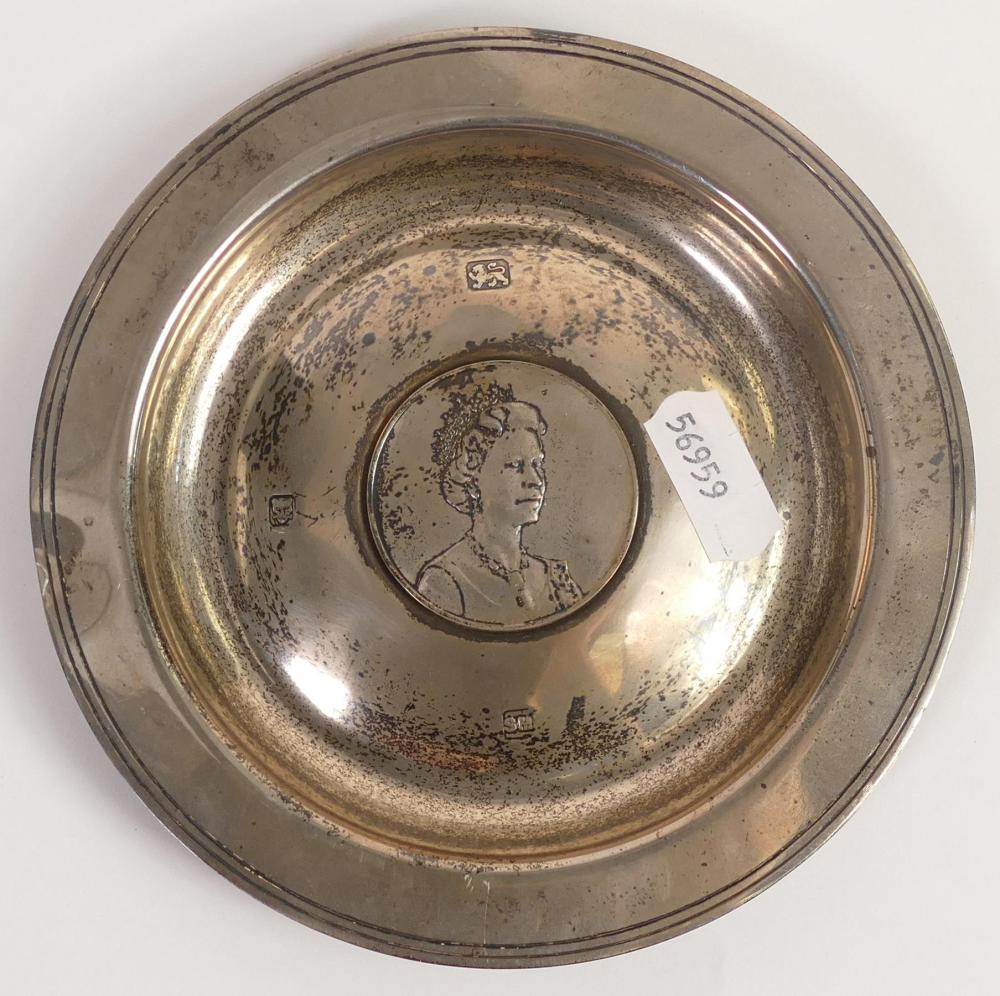 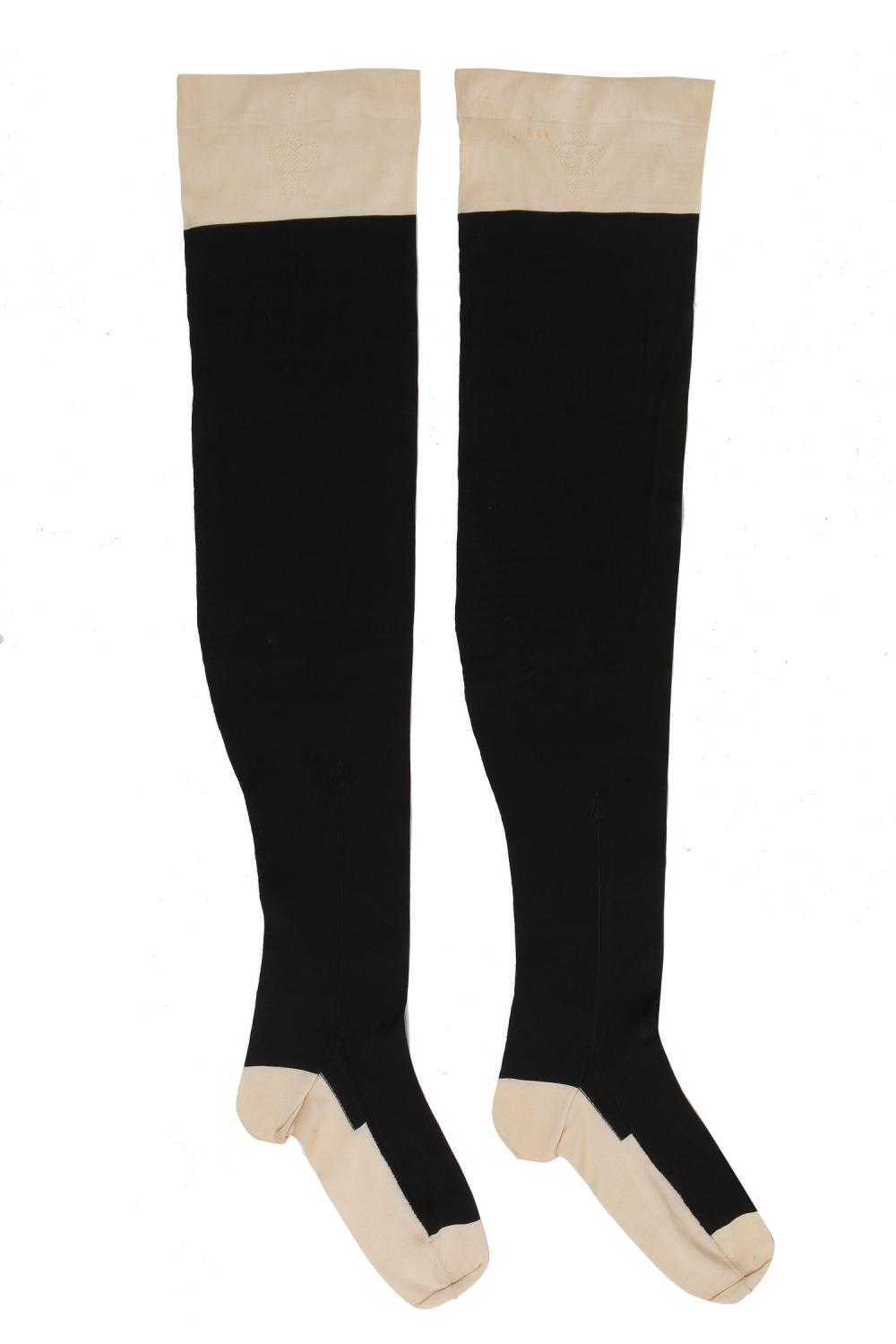 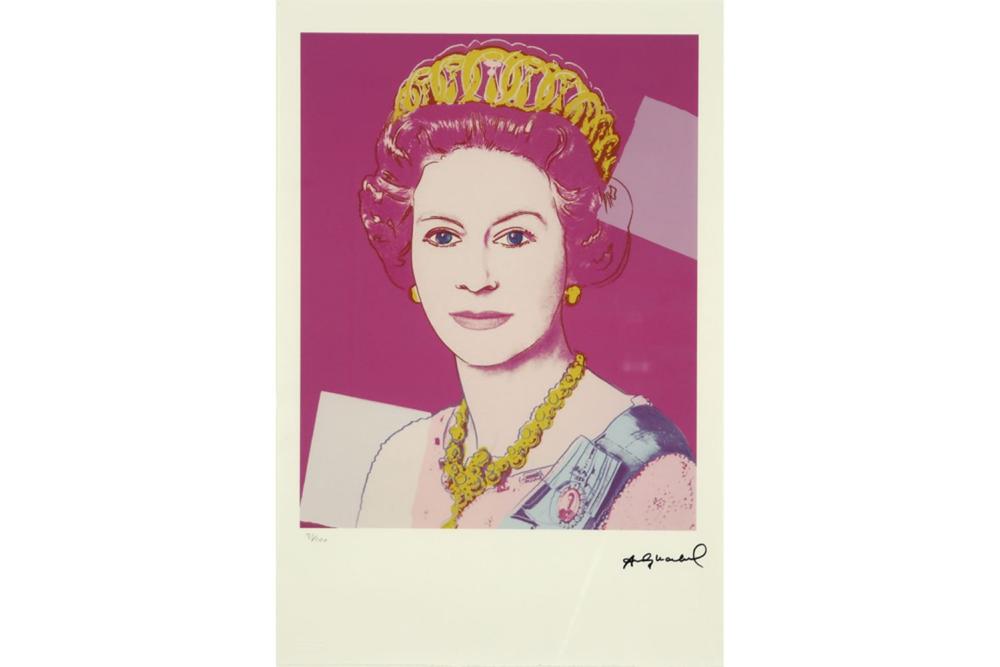 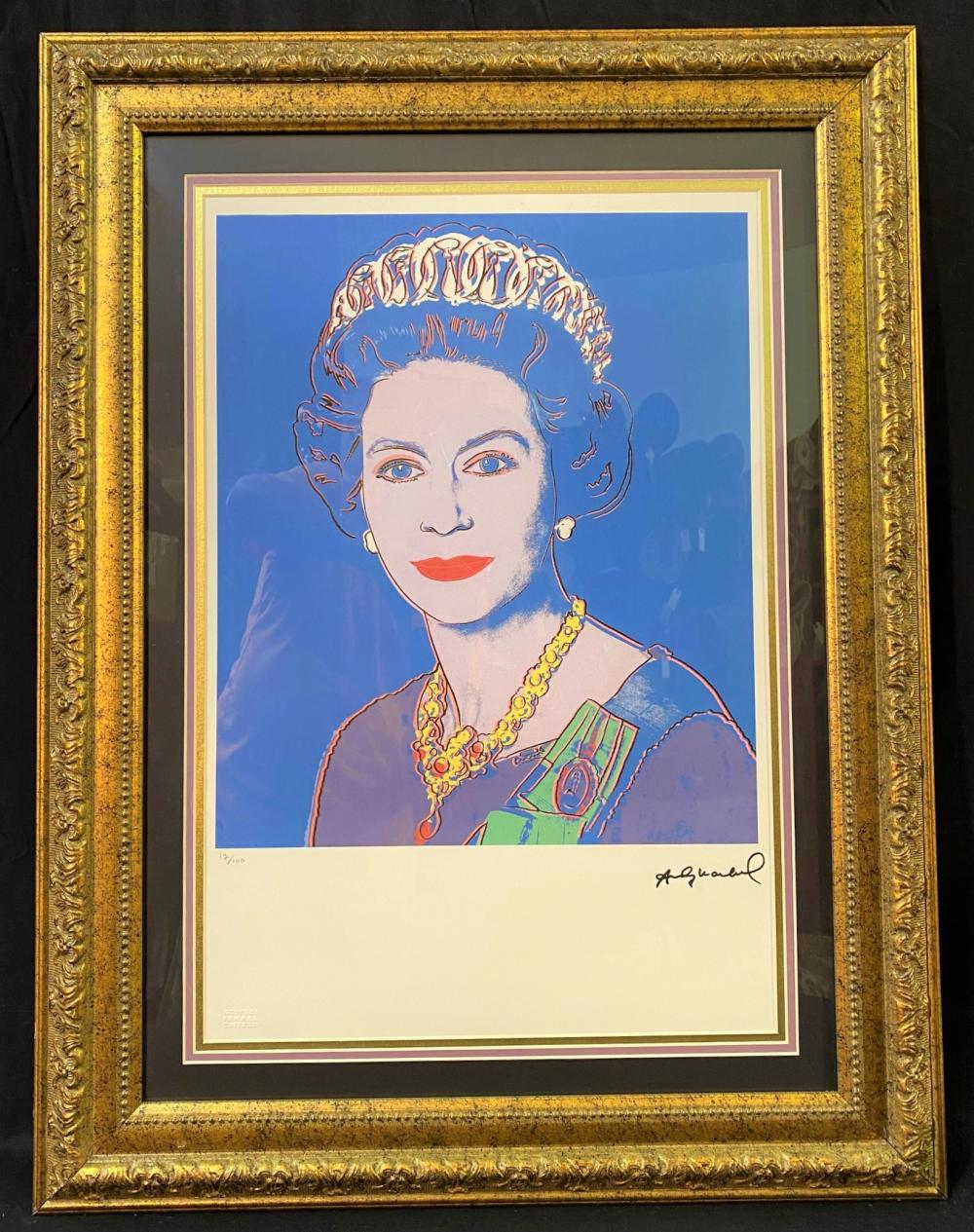 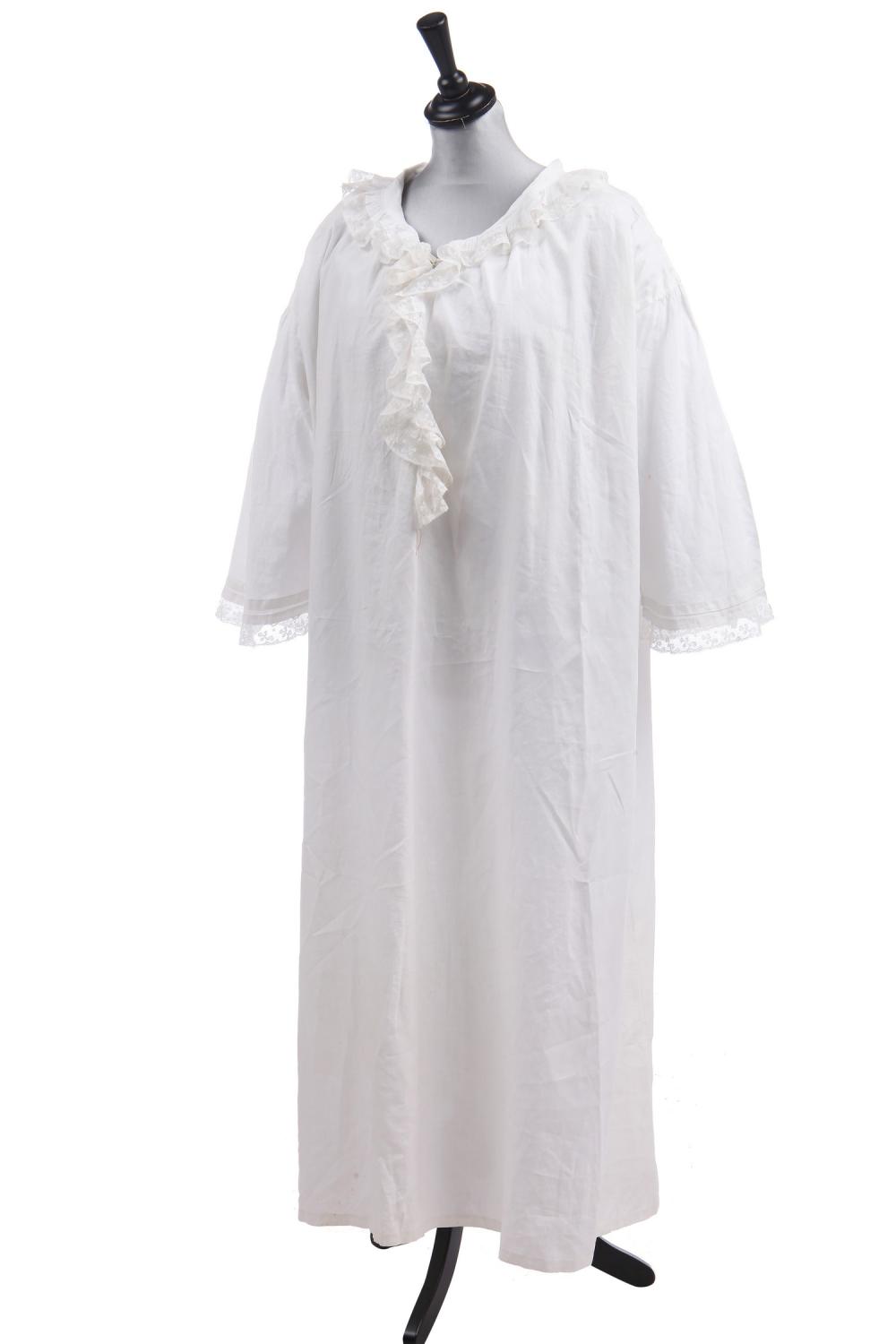 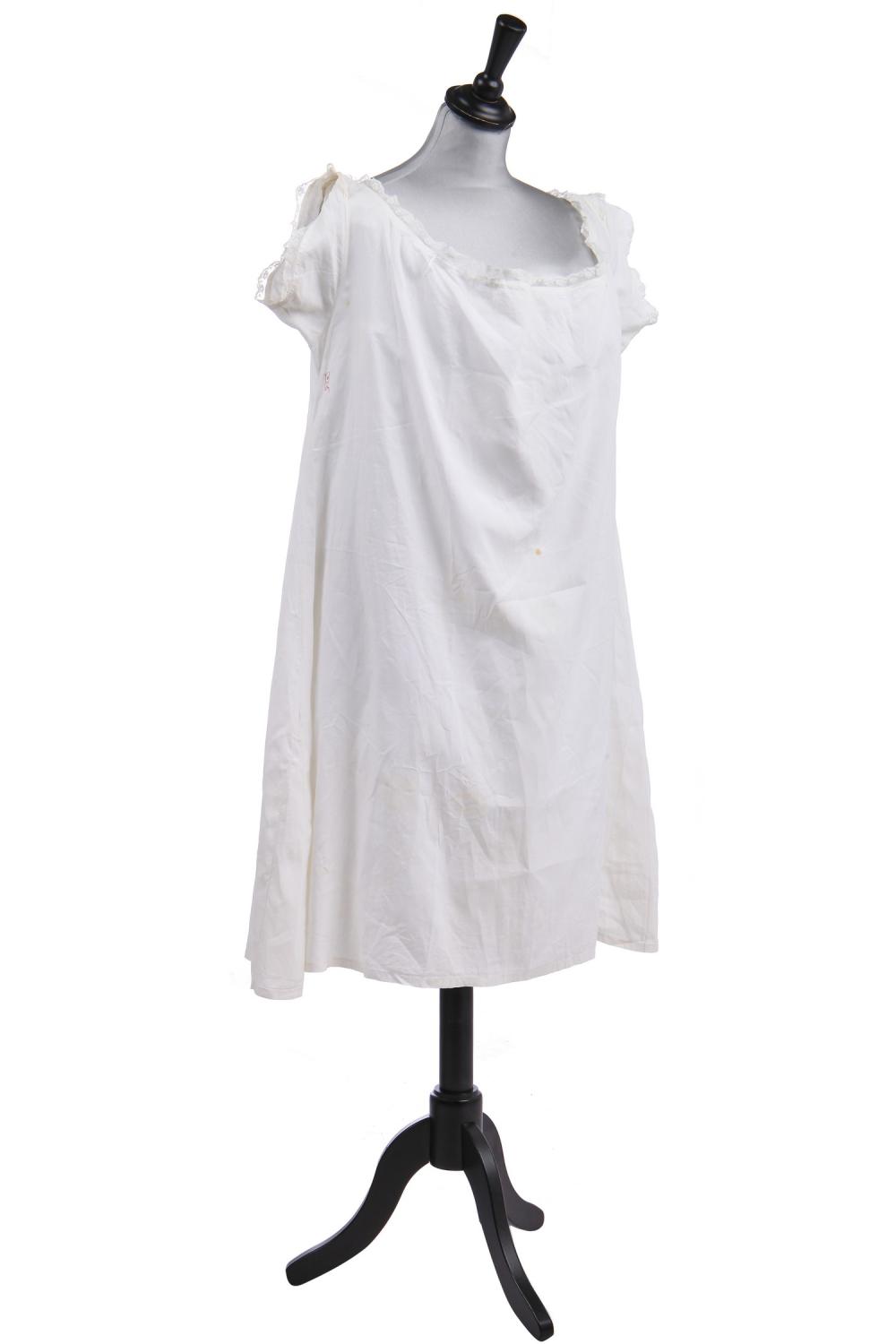