First known as the quartet Smile, the British rock band Queen emerged in 1970 London and became one of the most famous anthem rock bands in pop rock history. Drawing from a variety of musical styles such as arena rock, metal, glam rock, and pop, Queen amplified the concept of stadium rock, drawing large crowds at every show. Several of their televised performances drew over one billion viewers each.

Queen’s original band members included vocalist Freddy Mercury, guitarist Brian May, bass guitarist John Deacon, and drummer Roger Taylor. Over the years, they produced 15 studio albums and toured extensively, with some of their most popular songs being “We Will Rock You” and “Bohemian Rhapsody.” Their performance at the Live Aid concert in 1985 was heralded as one of the best rock performances of all time. Queen received many important honors, notably a 1990 Brit Award for Outstanding Contribution to British Music, a 2001 induction into the Rock and Roll Hall of Fame, and in 2002, a star on the Hollywood Walk of Fame.

Queen memorabilia is widely available, and with a group history spanning over 20 years, a collector can find anything from original vinyl to concert merchandise. Items signed by all Queen members will continue becoming less available, considering the death of Freddy Mercury in 1991. 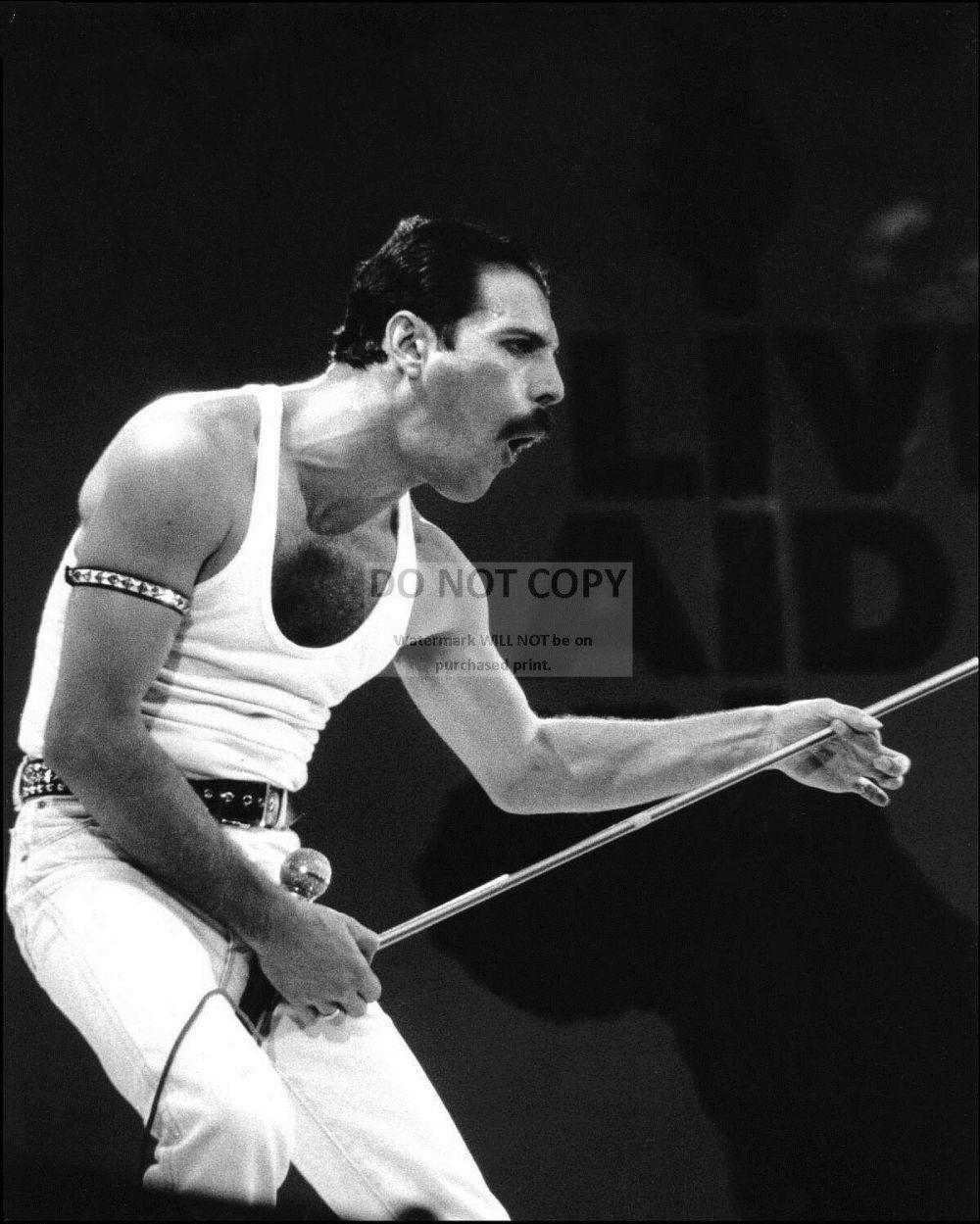 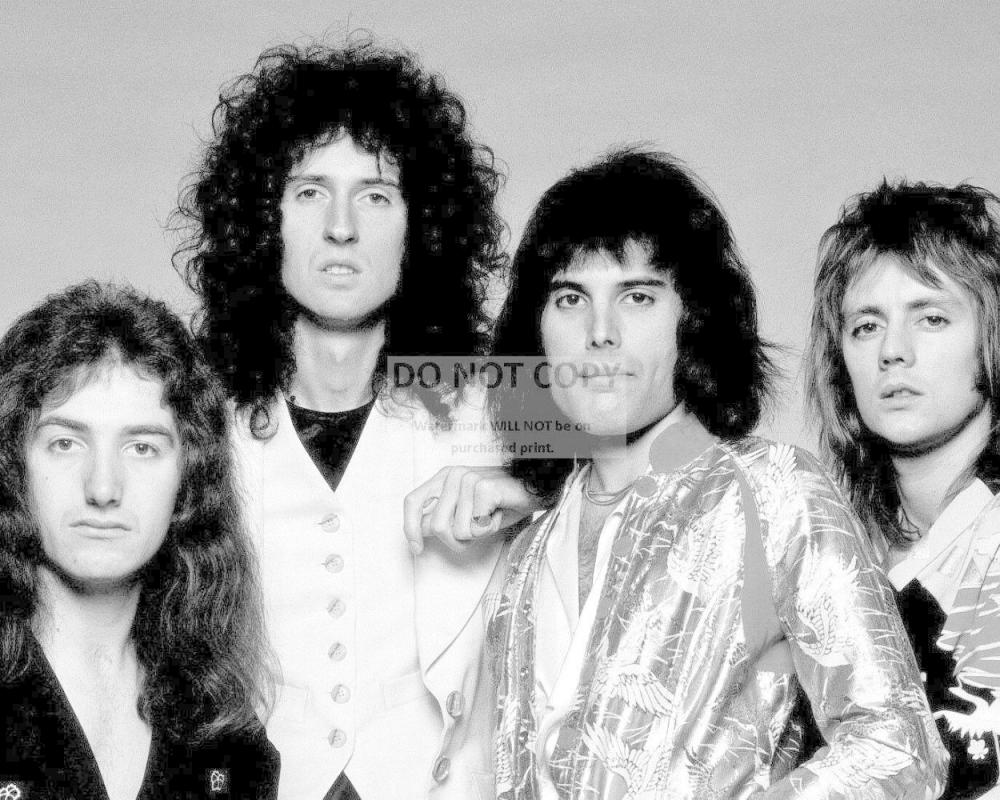