Queen Victoria was the ruling monarch of the United Kingdom of Great Britain and Ireland from 1837 to 1901. She was born Alexandrina Victoria on May 24, 1819, the only child of Edward, fourth son of King George III. Her father died when she was just eight months old and her three uncles had no heirs who survived childhood, so she became queen after the death of her uncle King William IV in June, 1837. She was 18 years old.

Queen Victoria married her cousin, Prince Albert, in 1840. They had nine children. Prince Albert died of typhoid fever in 1861, causing Queen Victoria to go into a 25-year period of mourning and seclusion. After the death of her husband, Queen Victoria always appeared wearing black. Queen Victoria was known for her role in working with Britain's various prime ministers and keeping the peace with other European countries through the marriages of her children. She died on January 22, 1901.

Commemorative collectibles documenting Queen Victoria's Golden and Diamond Jubilees and her death are fairly easy for collectors to find. Porcelain, pottery, medallions, coins, and other items were produced for these events. Items that commemorate her coronation in 1837 are more difficult to acquire, but do exist. 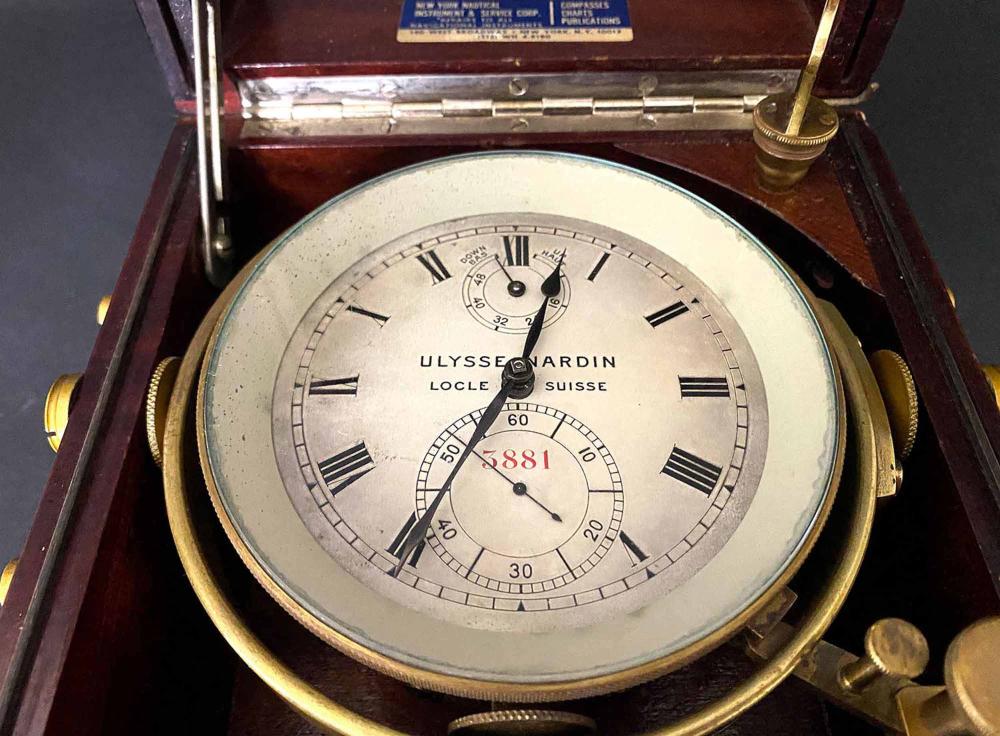 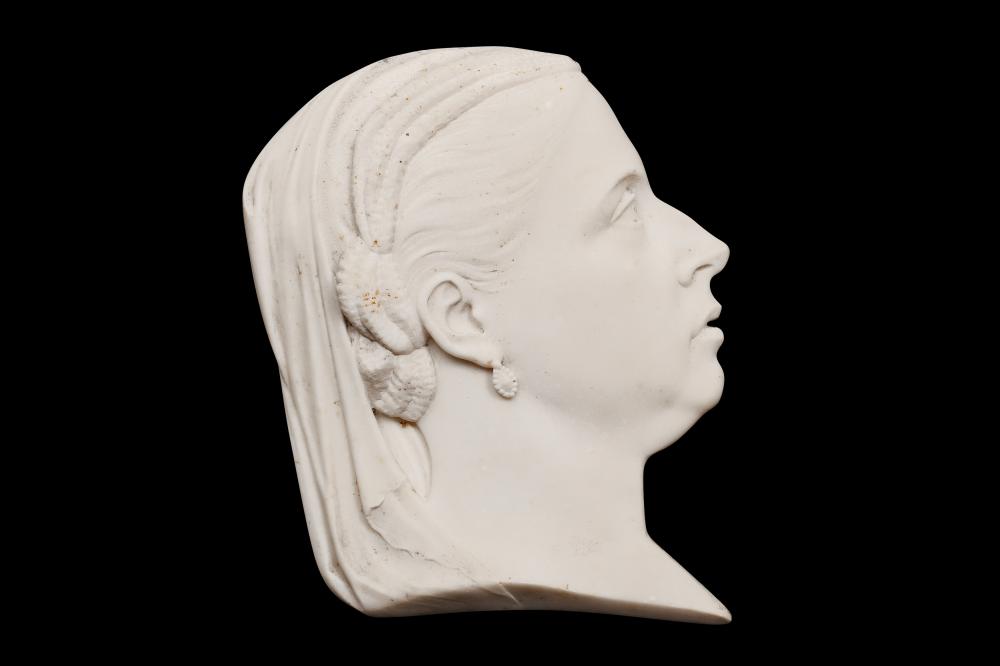 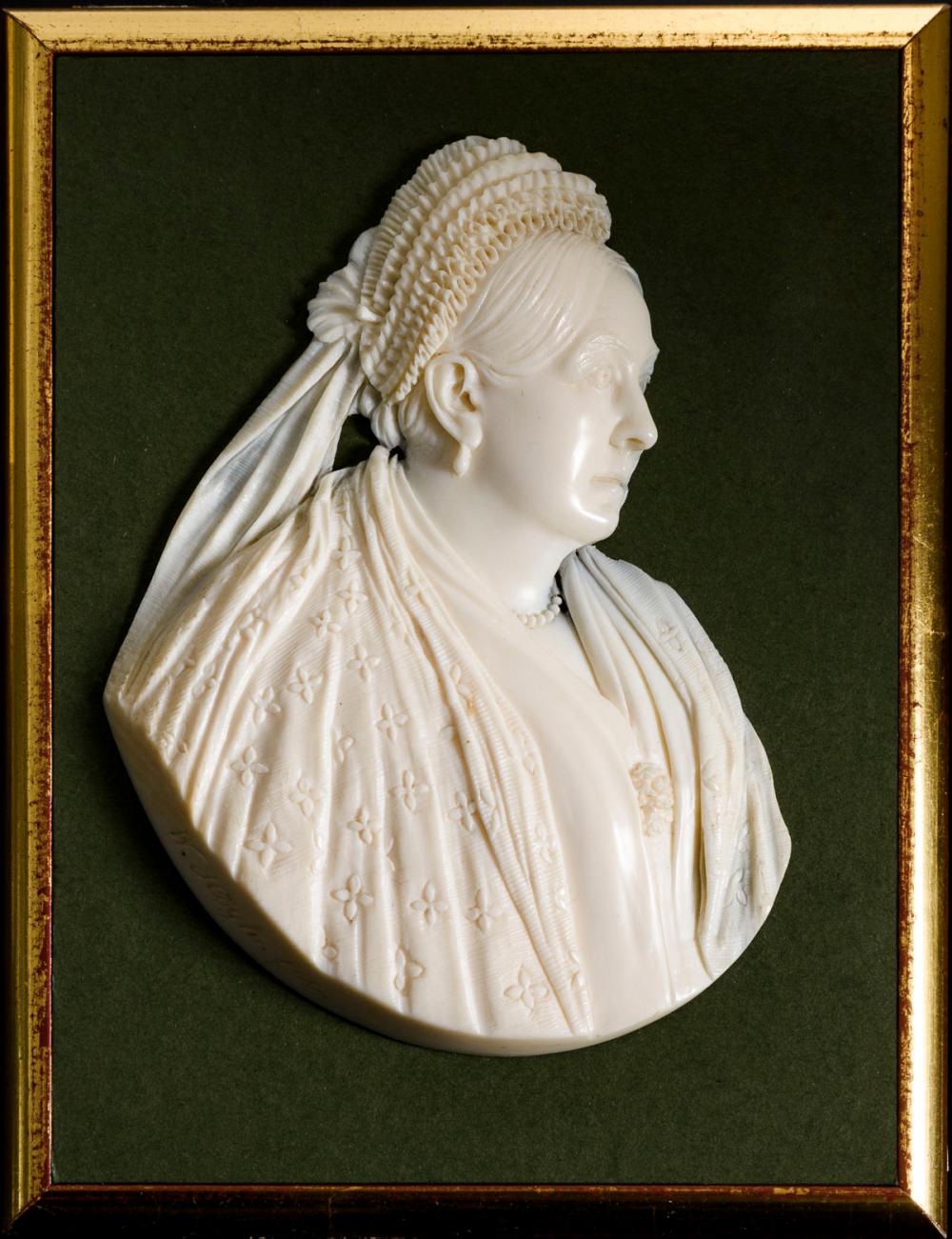 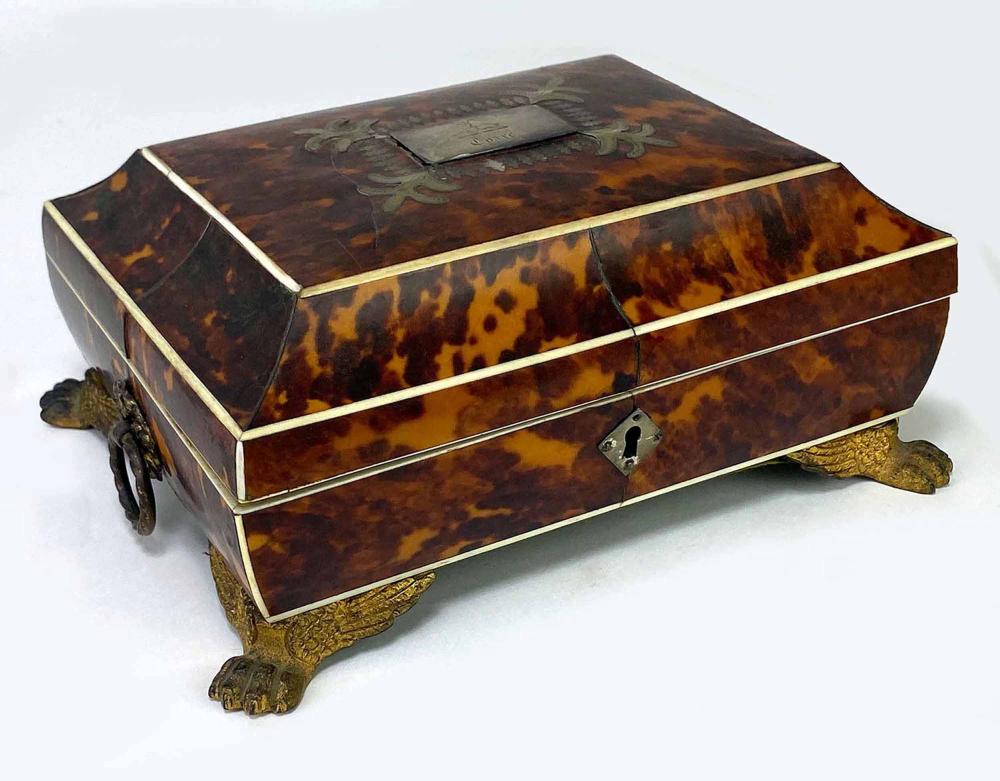 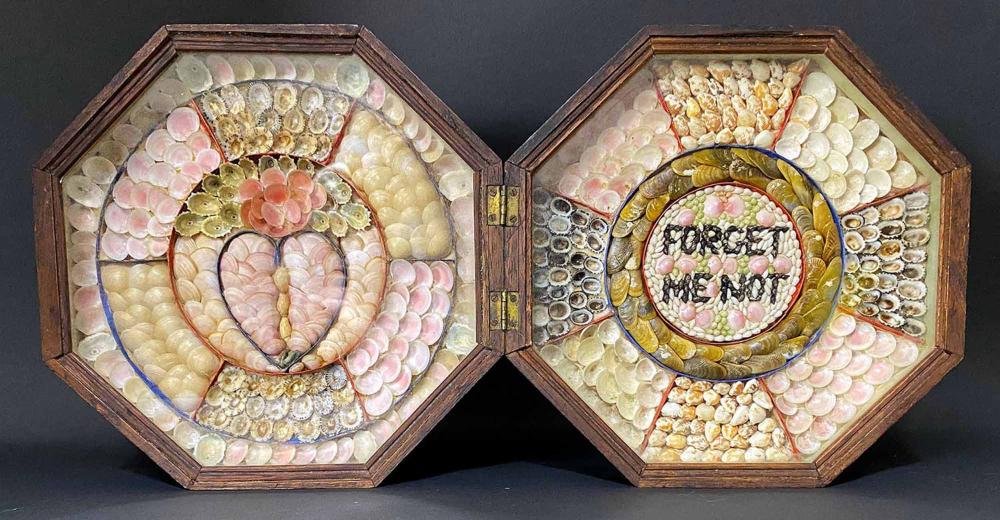 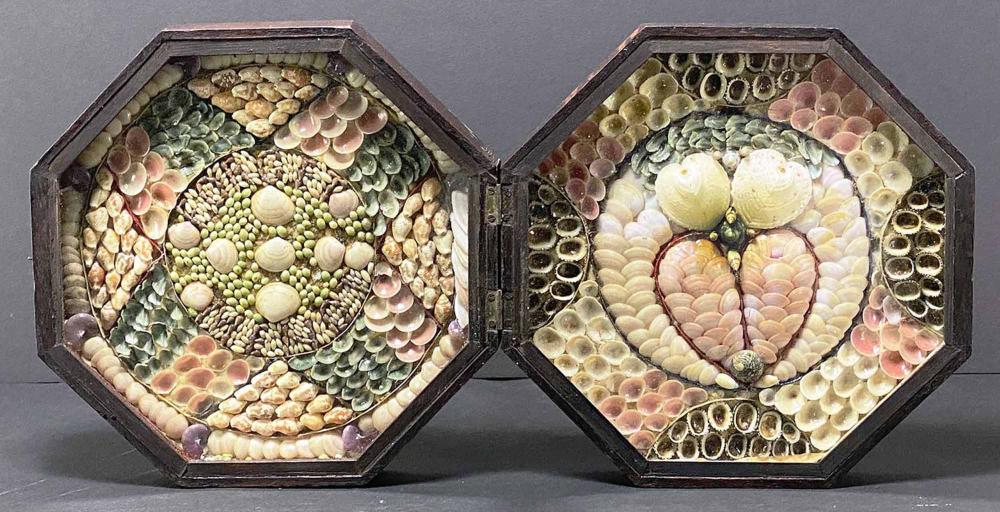 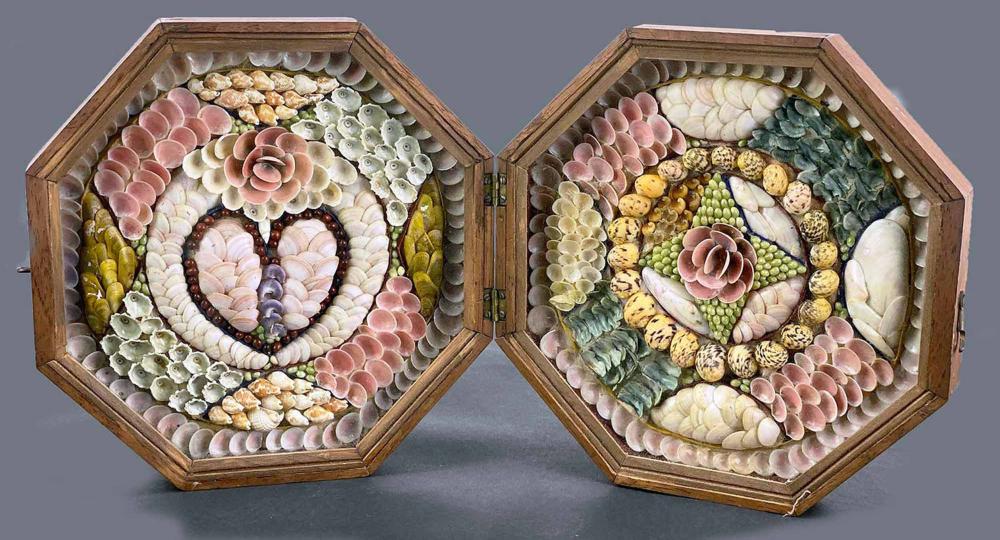 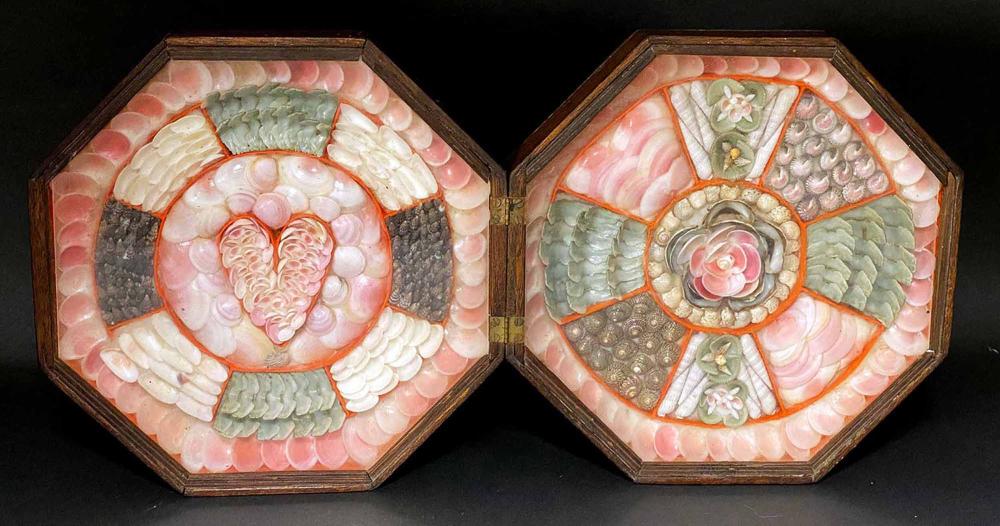 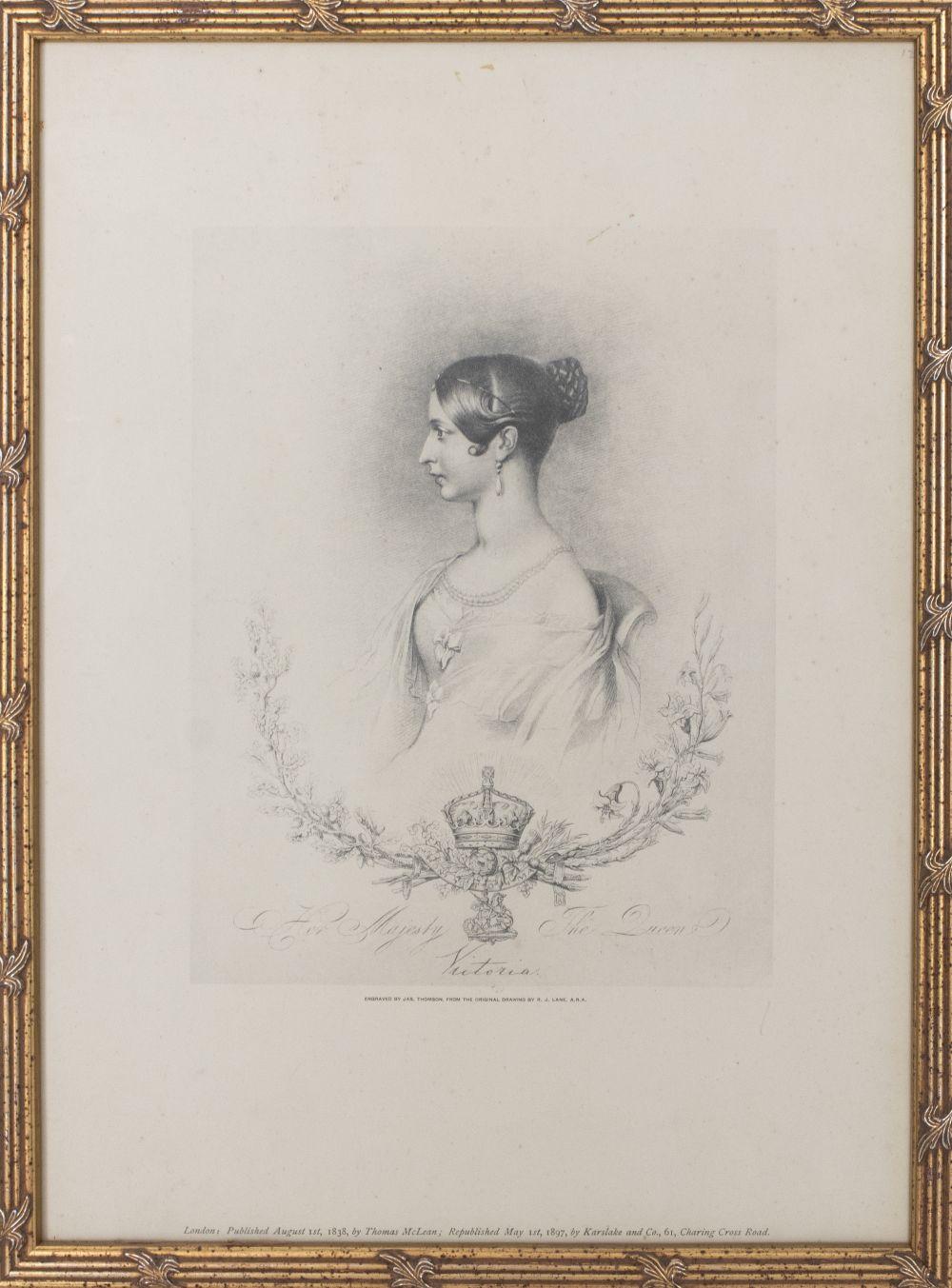 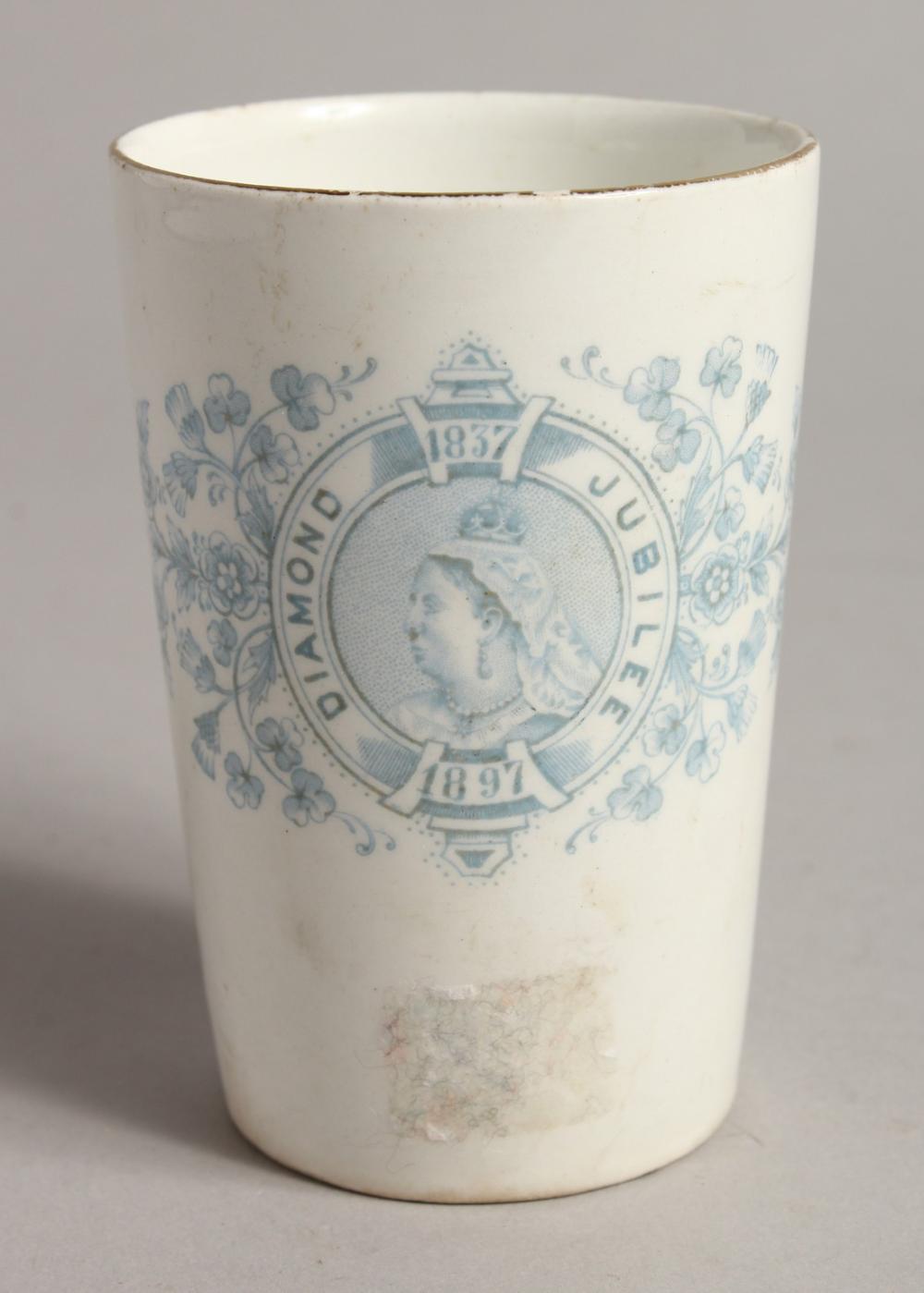 [INDENTURES]. A GROUP OF 6 ANTIQUE INDENTURES ON VELLUM. BR...