A town with origins that date back to the days of ancient Rome, Quimper has been a hub of pottery in Brittany, in northwestern France, for generations. Quimper pottery is particularly renowned for its fascinating faience pieces, which dazzle the eye with glistening glazes that originated centuries ago.

One of the earliest ceramists in Quimper was Pierre Bousquet, a native of Marseille who visited the northern French town and immediately realized its potential. Setting up shop in Quimper in the early years of the 18th century, Bousquet soon found a captivated clientele for his stoneware pieces, so much so that Bousquet was able to expand production in the following years to include offerings with a faience finish.

By the close of the 19th century, Bousquet's original factory had evolved into the Grand Maison company, and by the dawn of the century following, more ceramic companies had blossomed in the region, securing Quimper's status as a landmark in French ceramic history. Today, pieces from the region, particularly Quimper faience pottery, are celebrated by collectors when they are discovered in excellent condition, in part because these vessels are so closely tied to the history of Brittany. 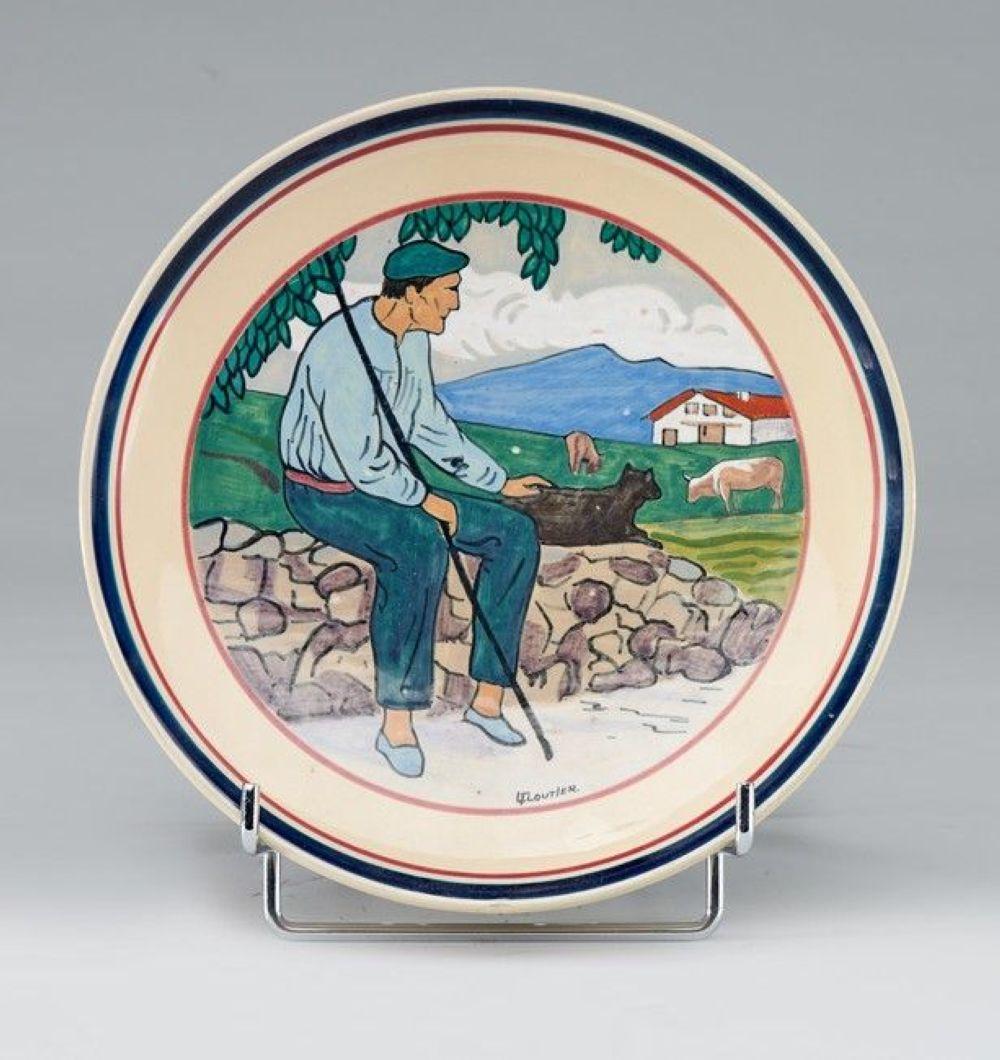 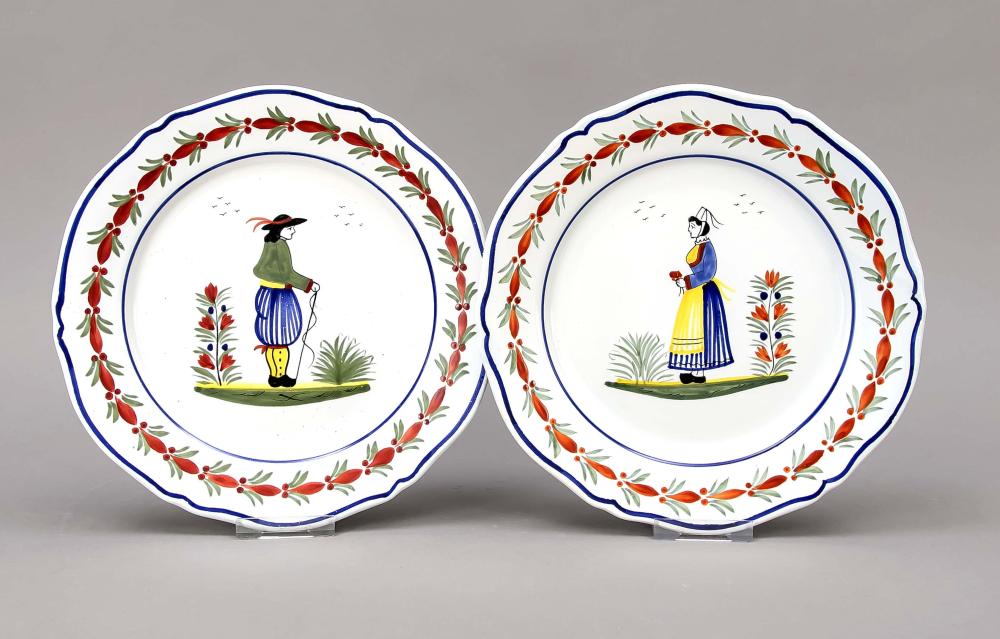 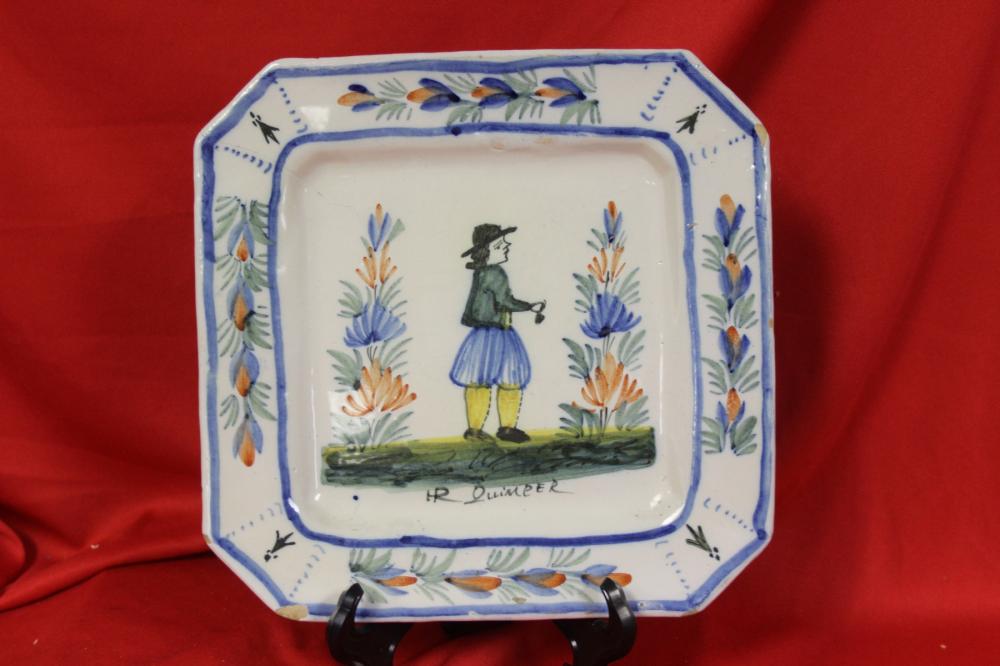 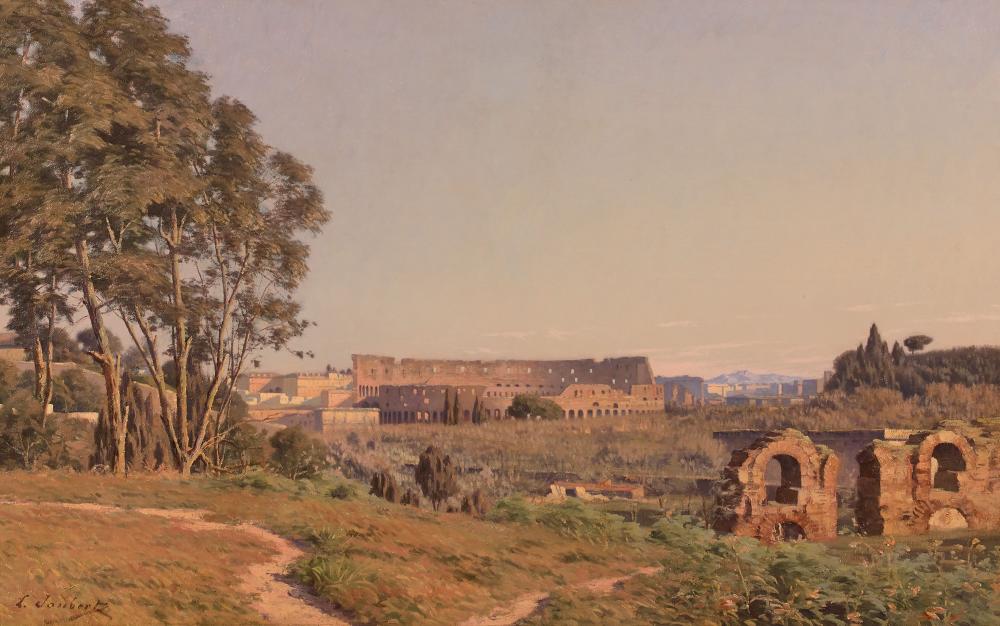 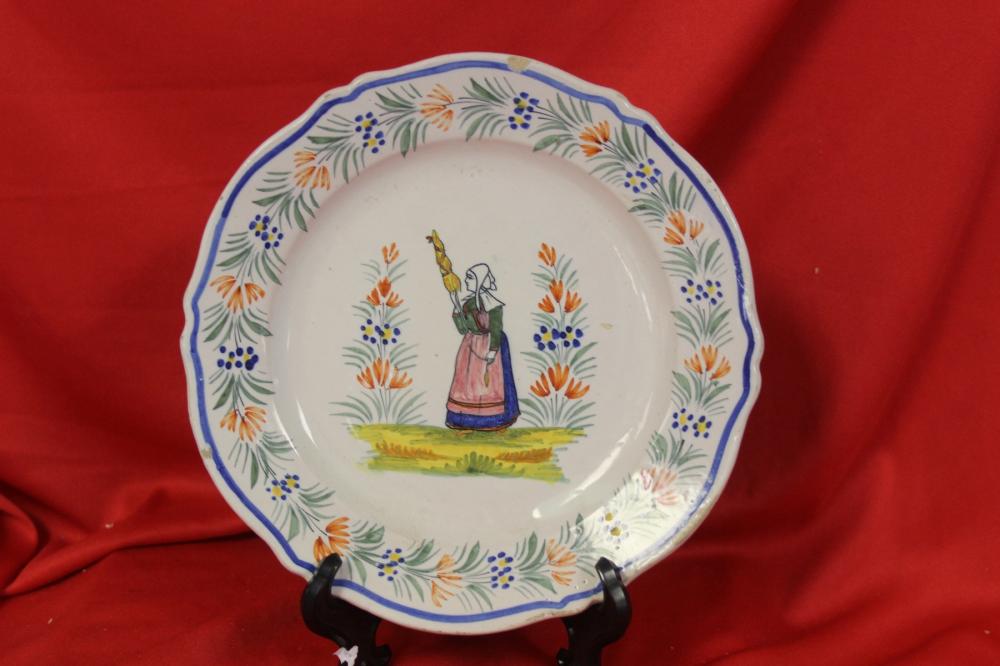 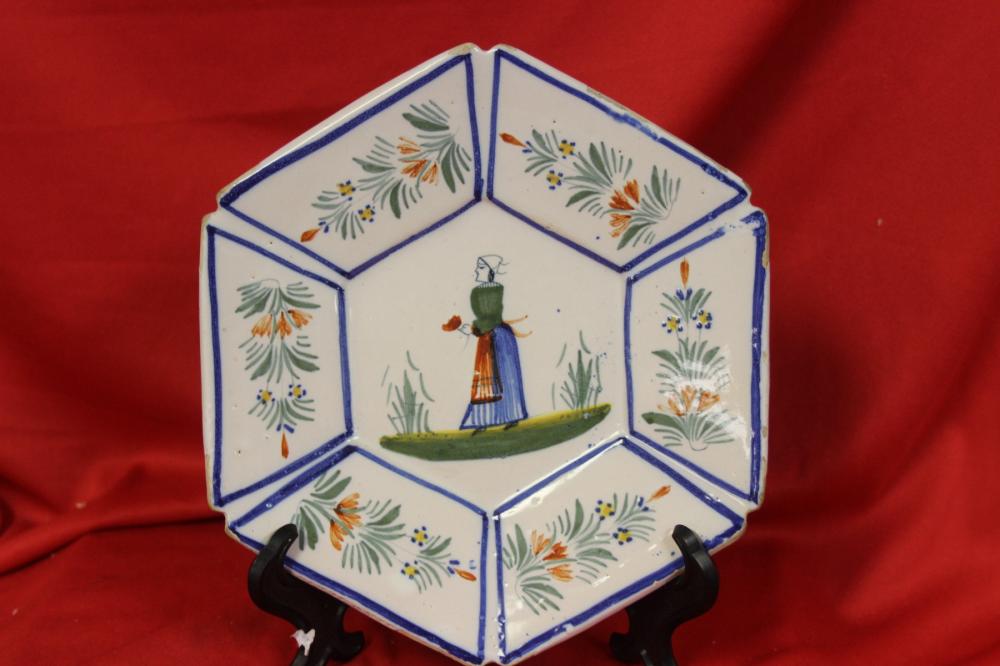 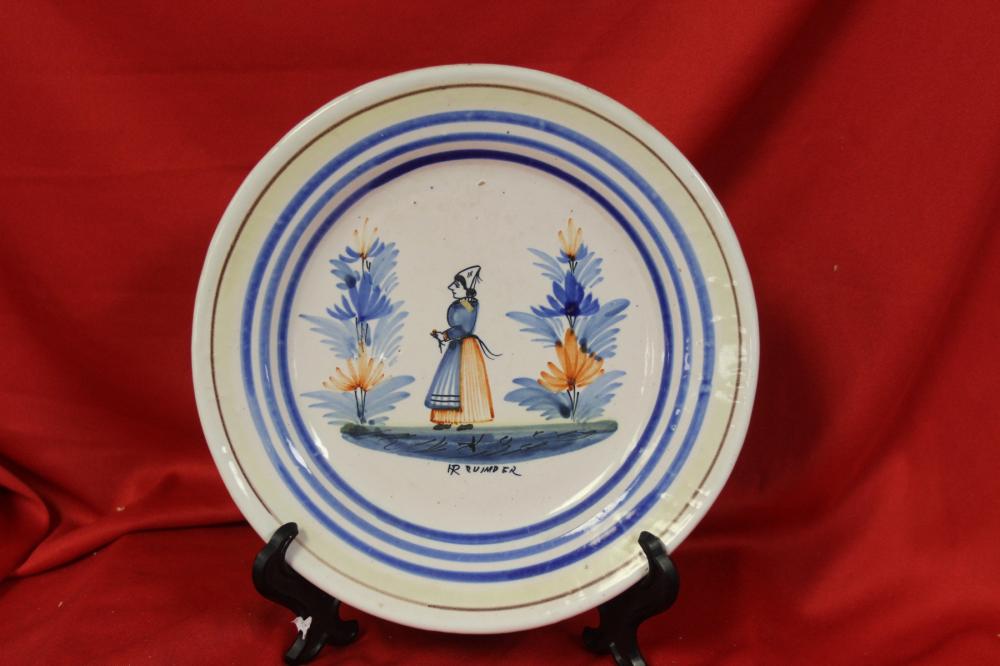 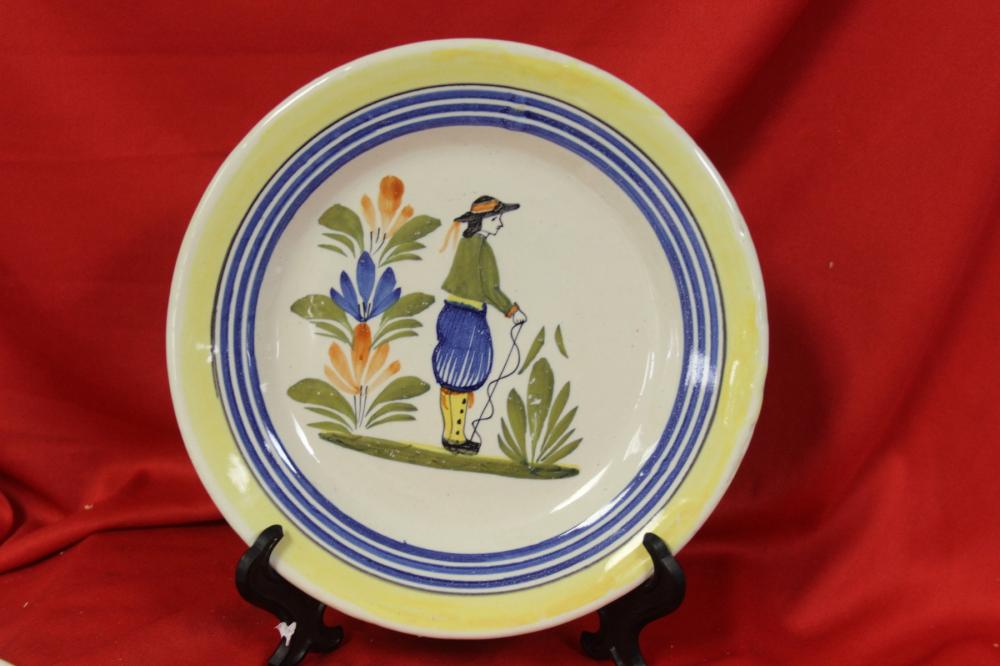 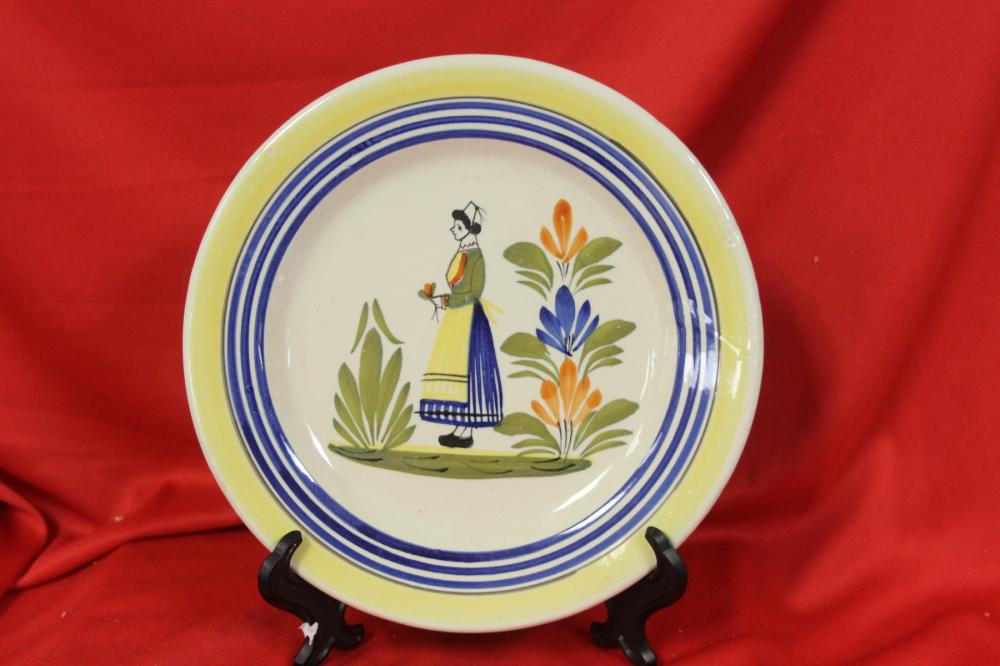 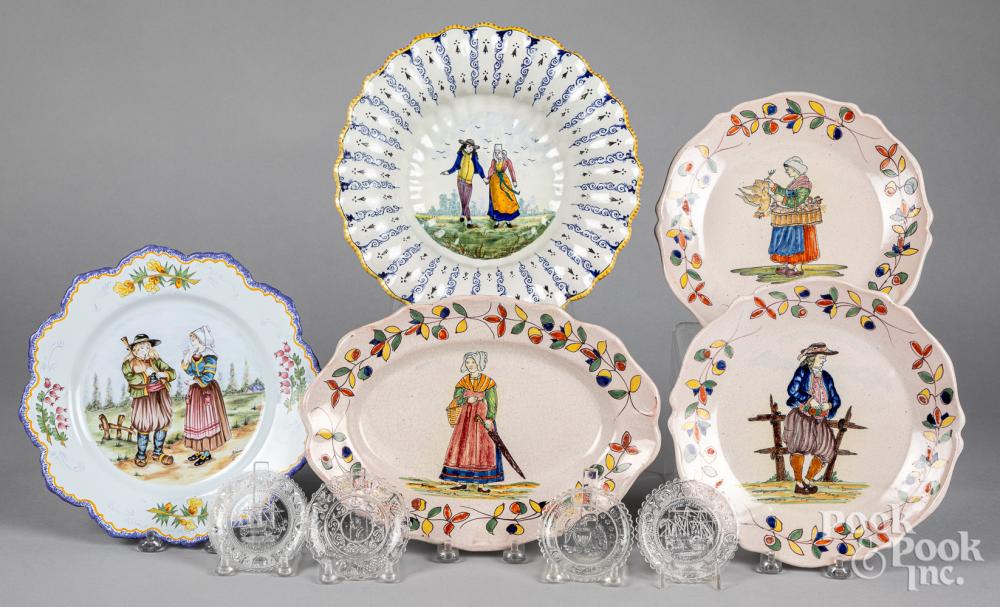 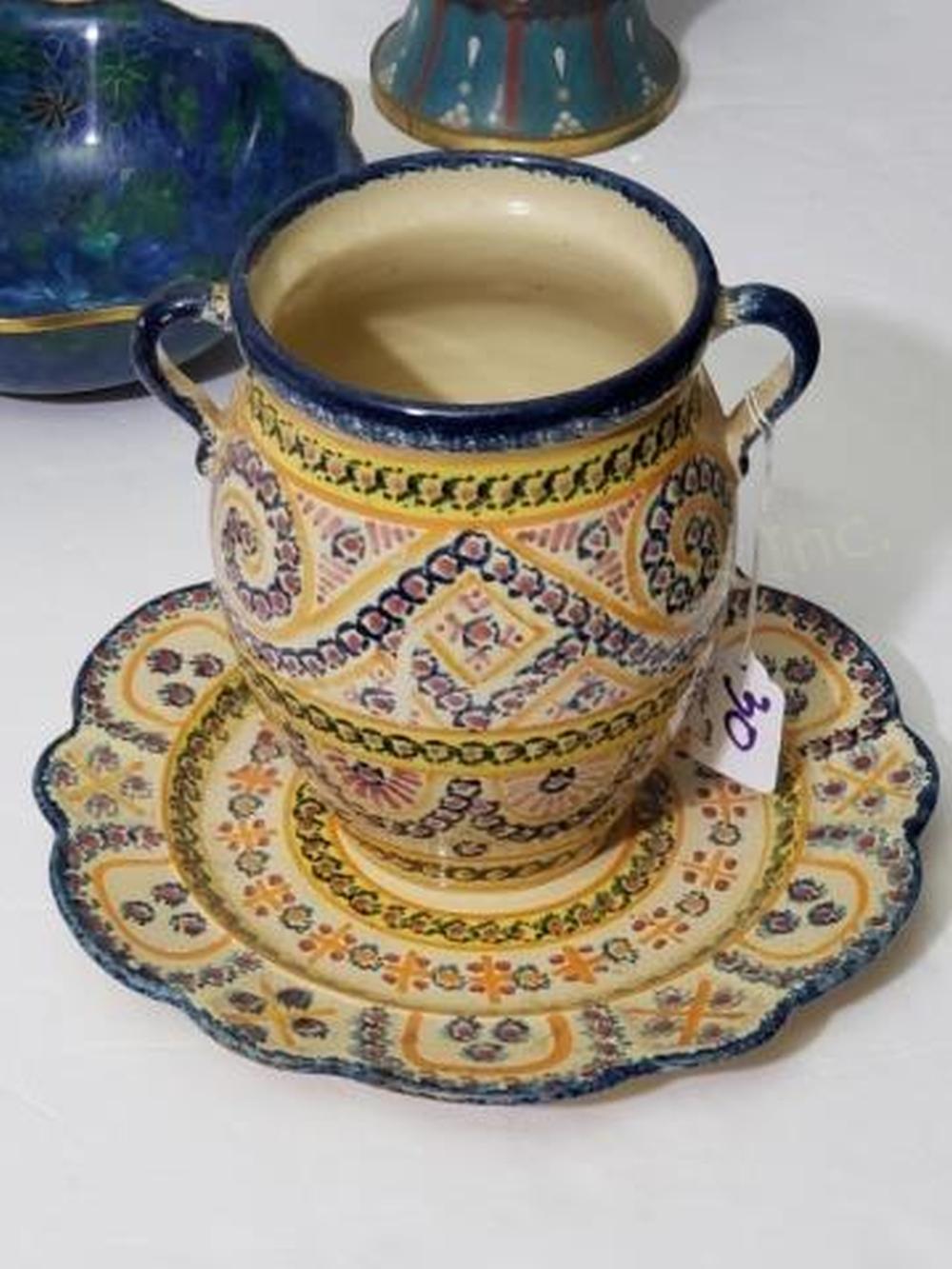