The evolution of auto racing closely parallels that of the automobile in the late 19th and early 20th centuries. As technology advanced, racing cars exceeded their consumer counterparts in design, speed, and handling—a definitive crossover point after which many racing types emerged.

In 1906, the first Grand Prix was held in France, and in 1911, the United States held the first Indianapolis 500. Other historic racing firsts include the 24 Hours of LeMans in 1923, the Monaco Grand Prix in 1929, and the NASCAR Daytona 500 in 1959. Across the world, the International Automotive Federation (FIA) is the governing body for much of auto racing, although many organizations exist depending on country of origin and race type. 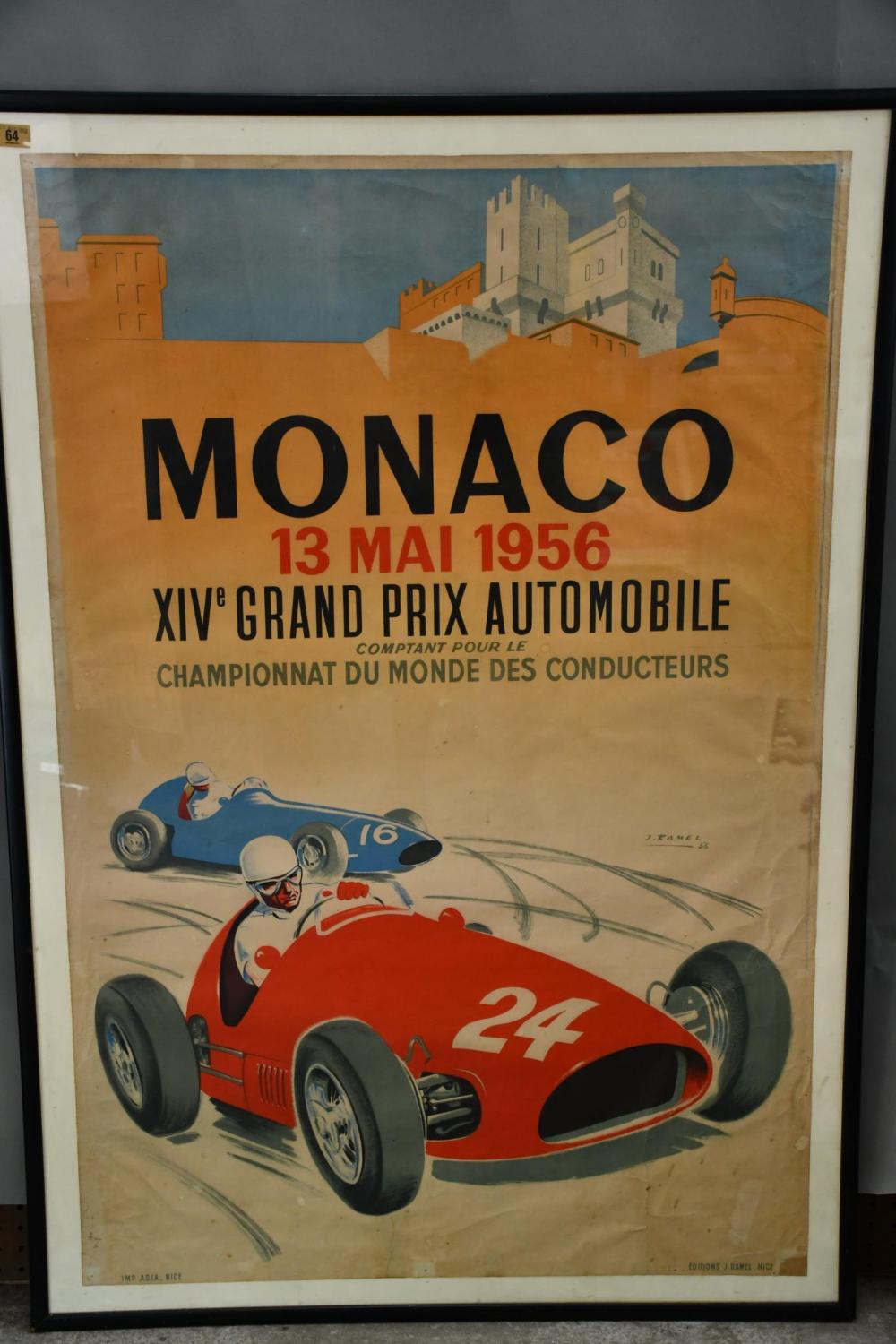 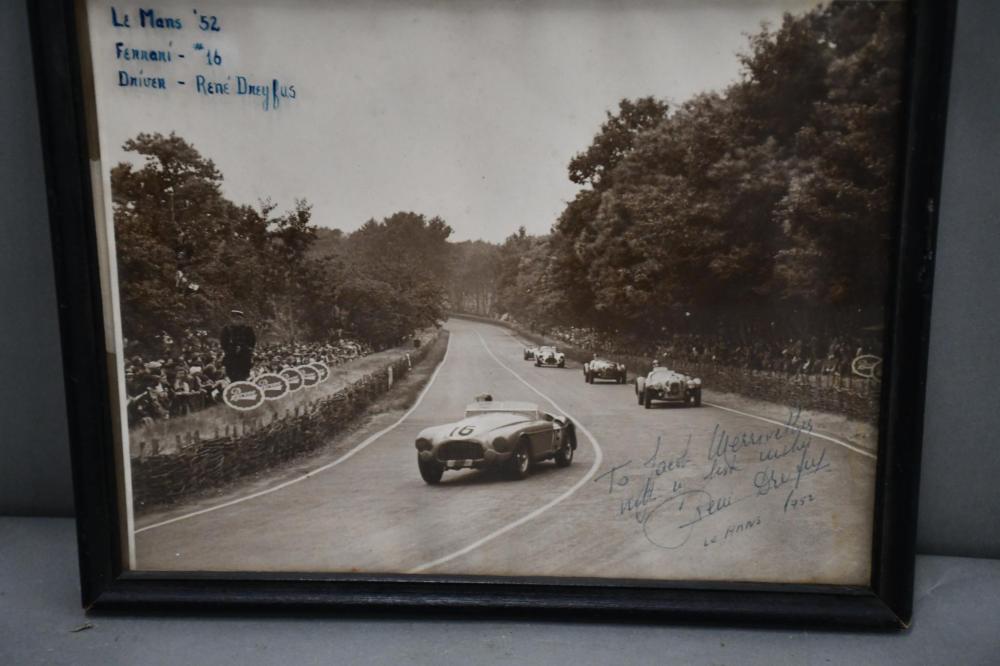 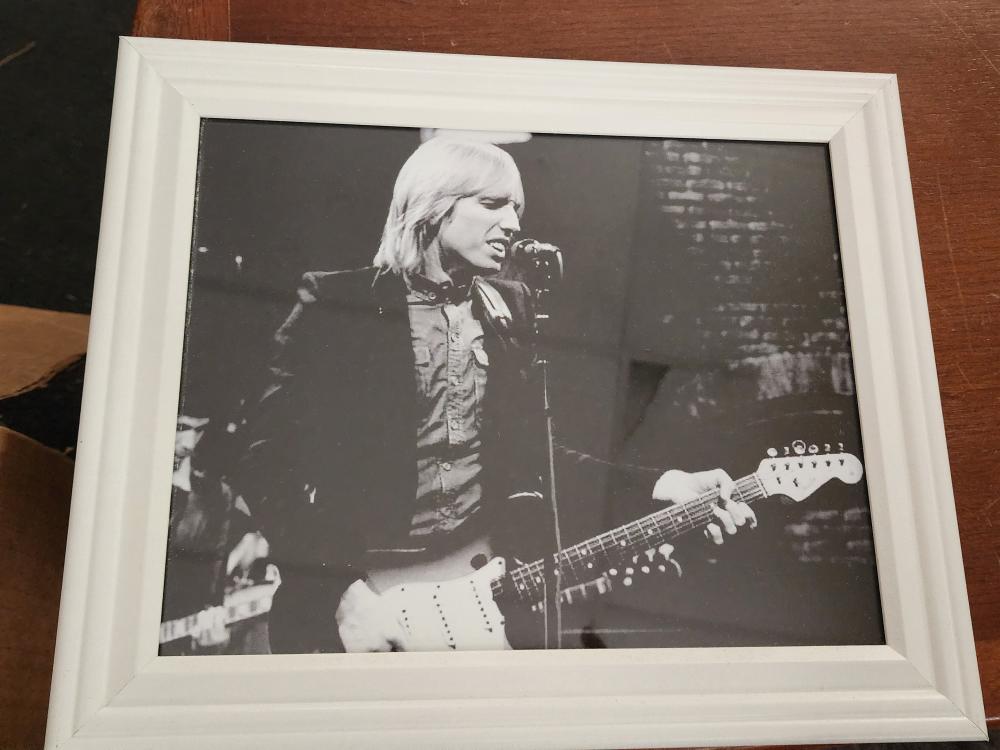 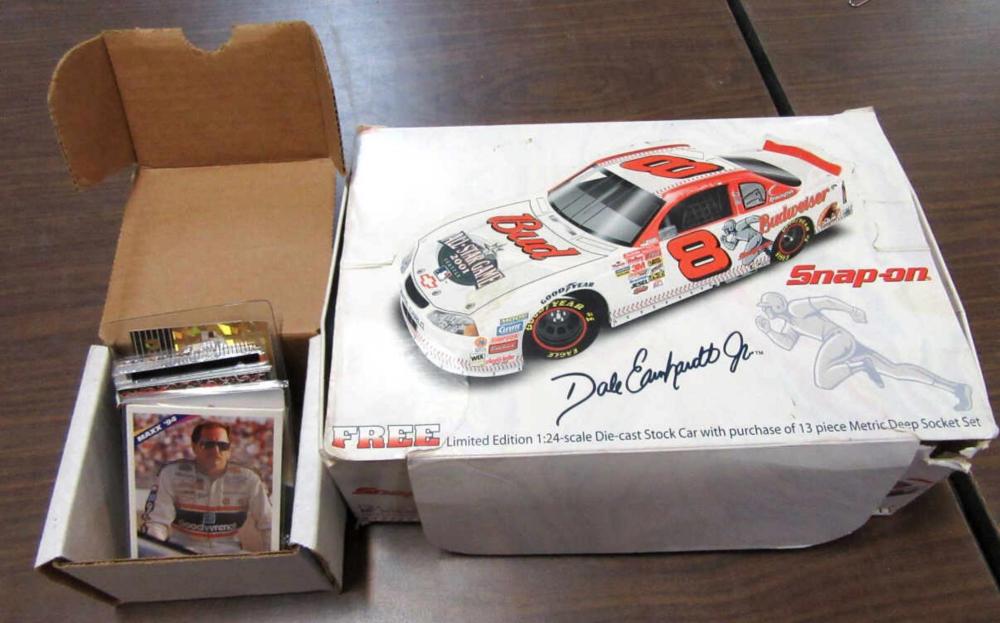 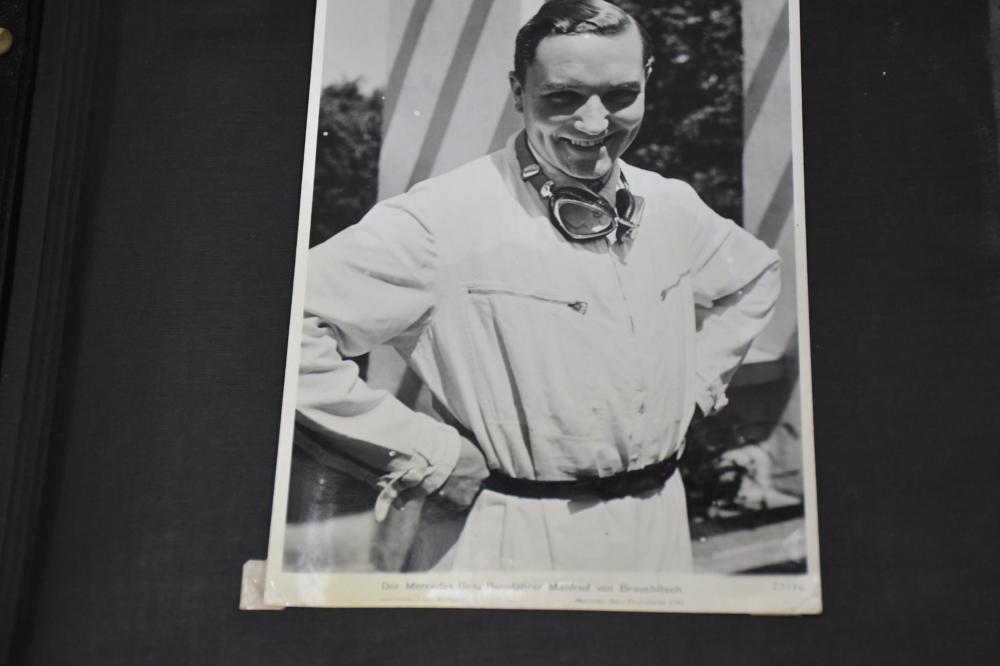 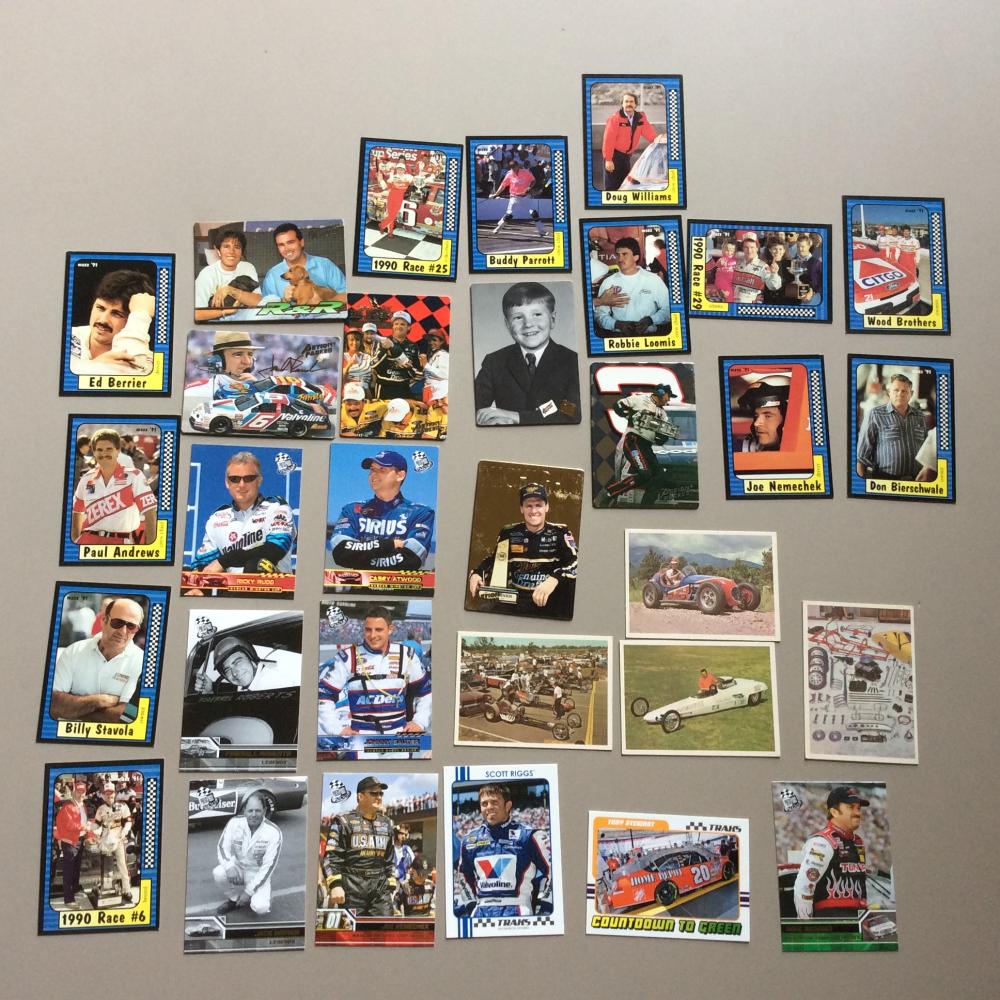 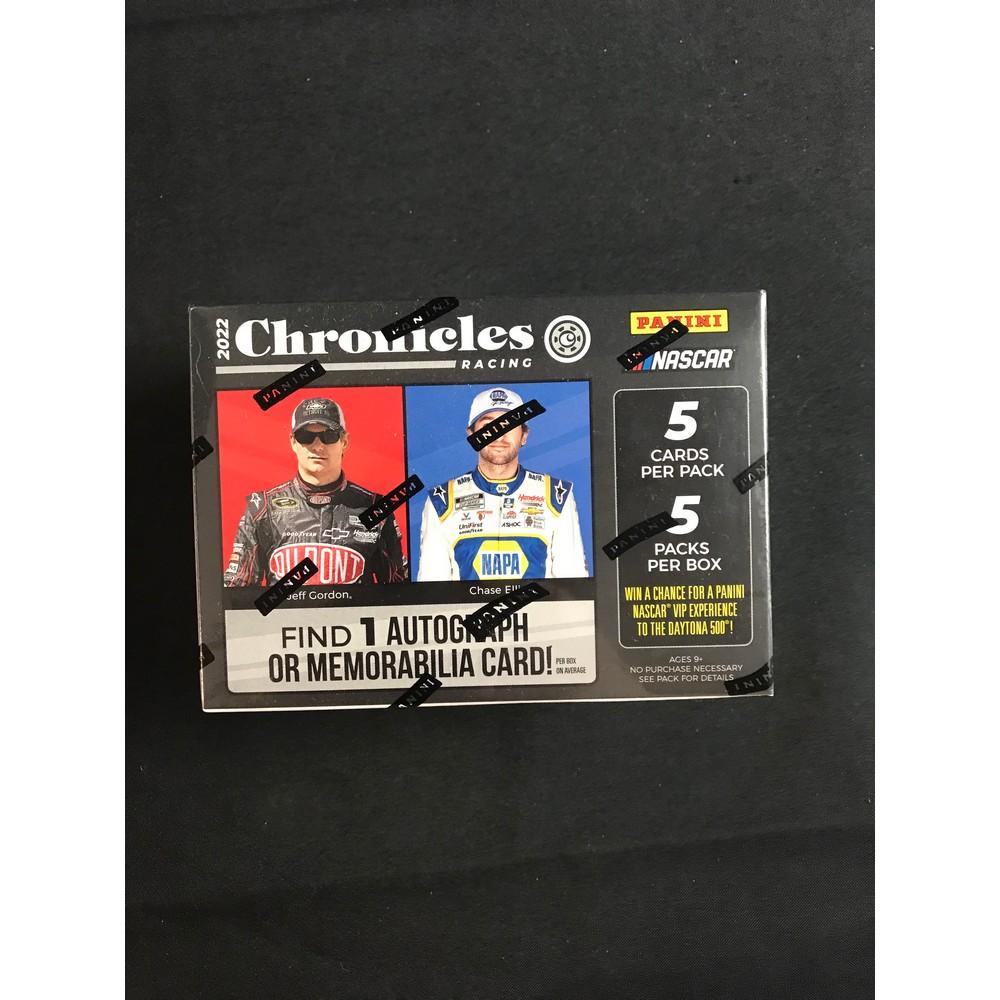 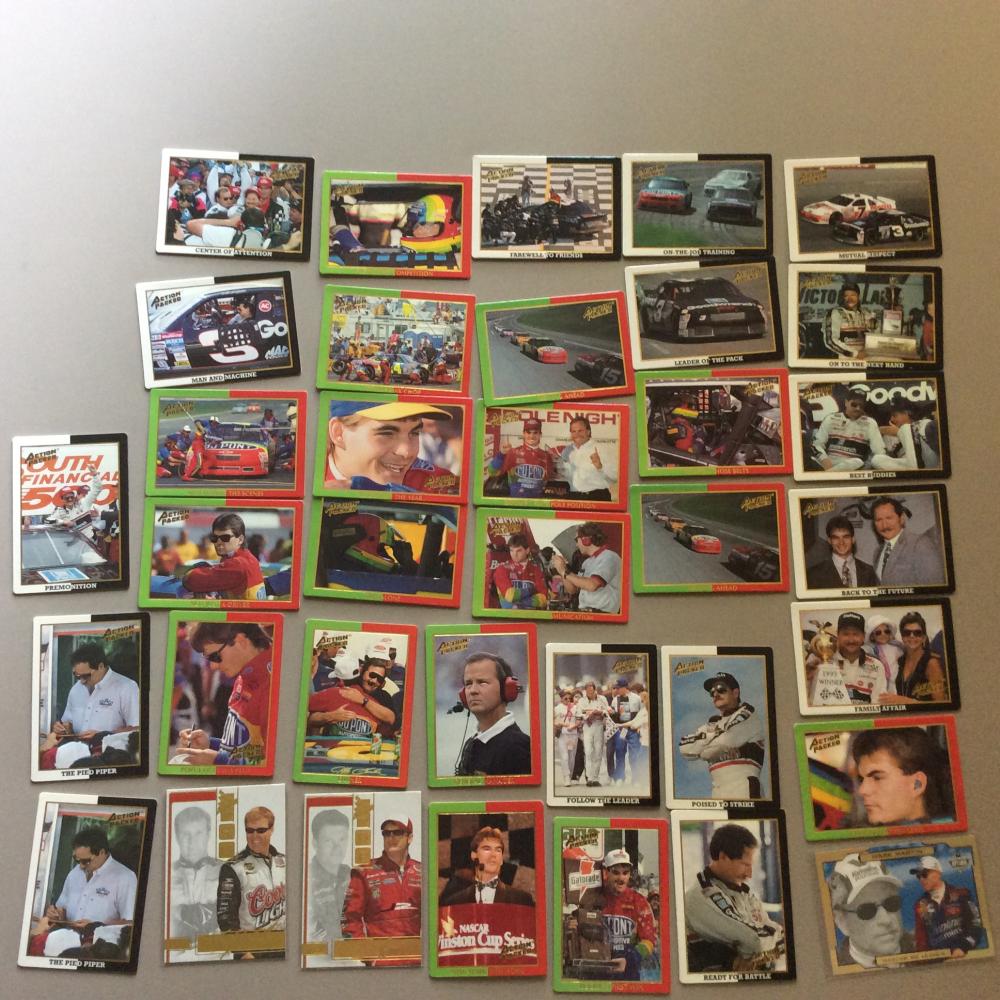 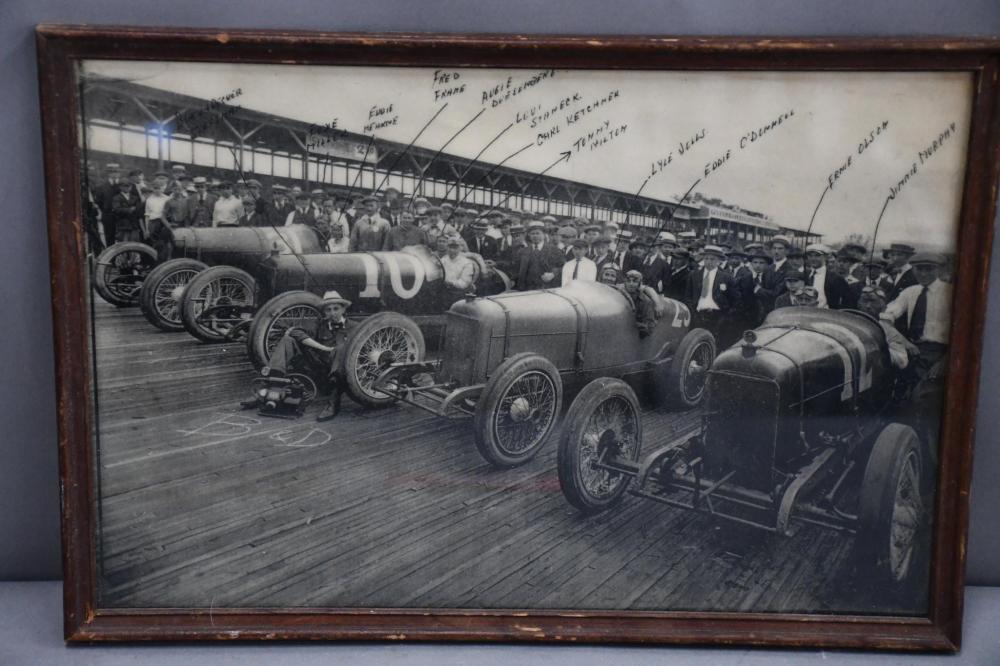 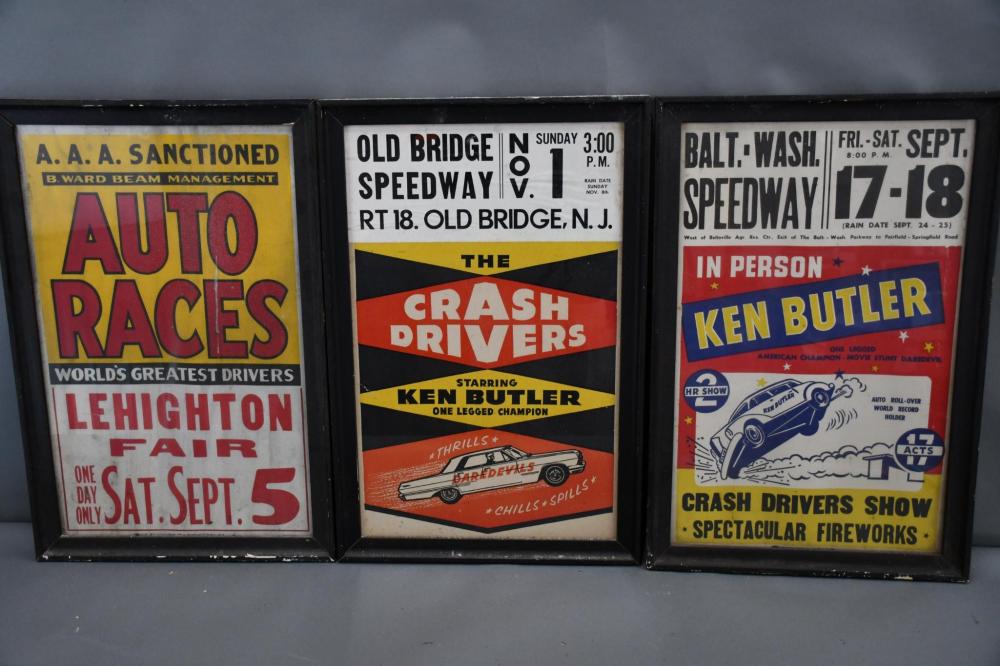 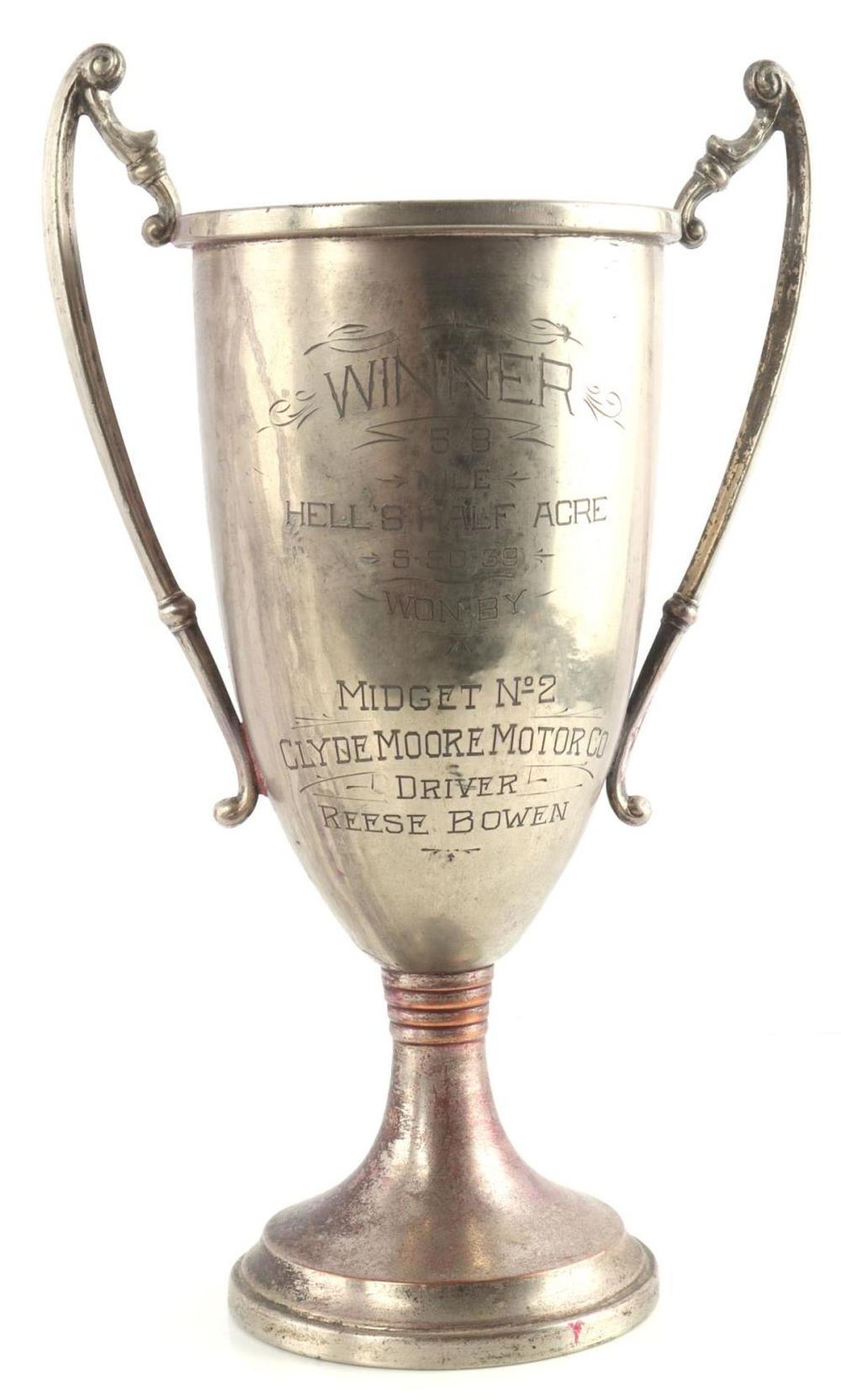 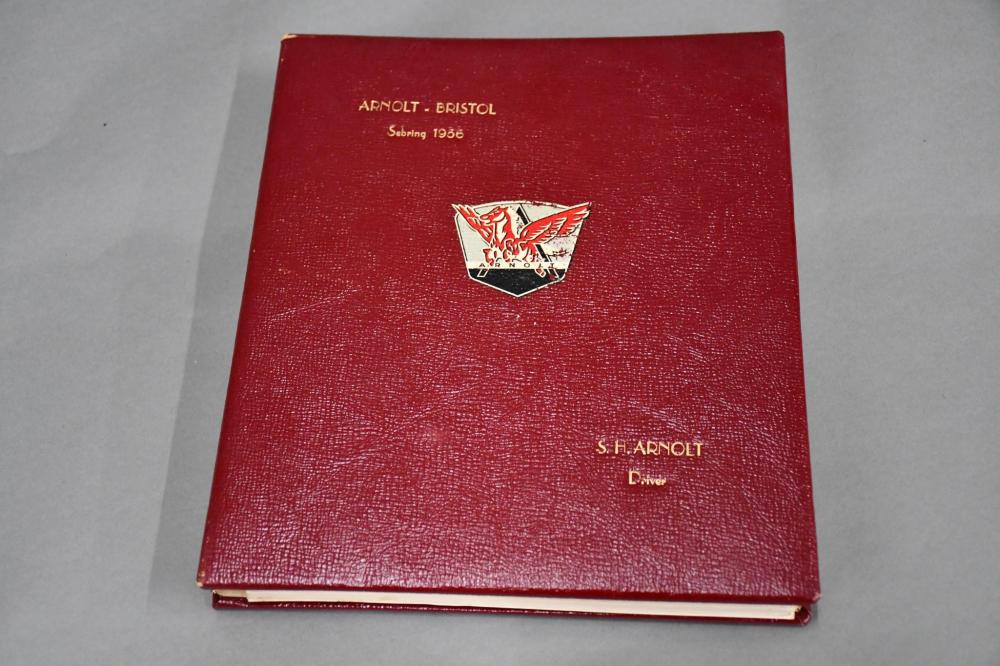 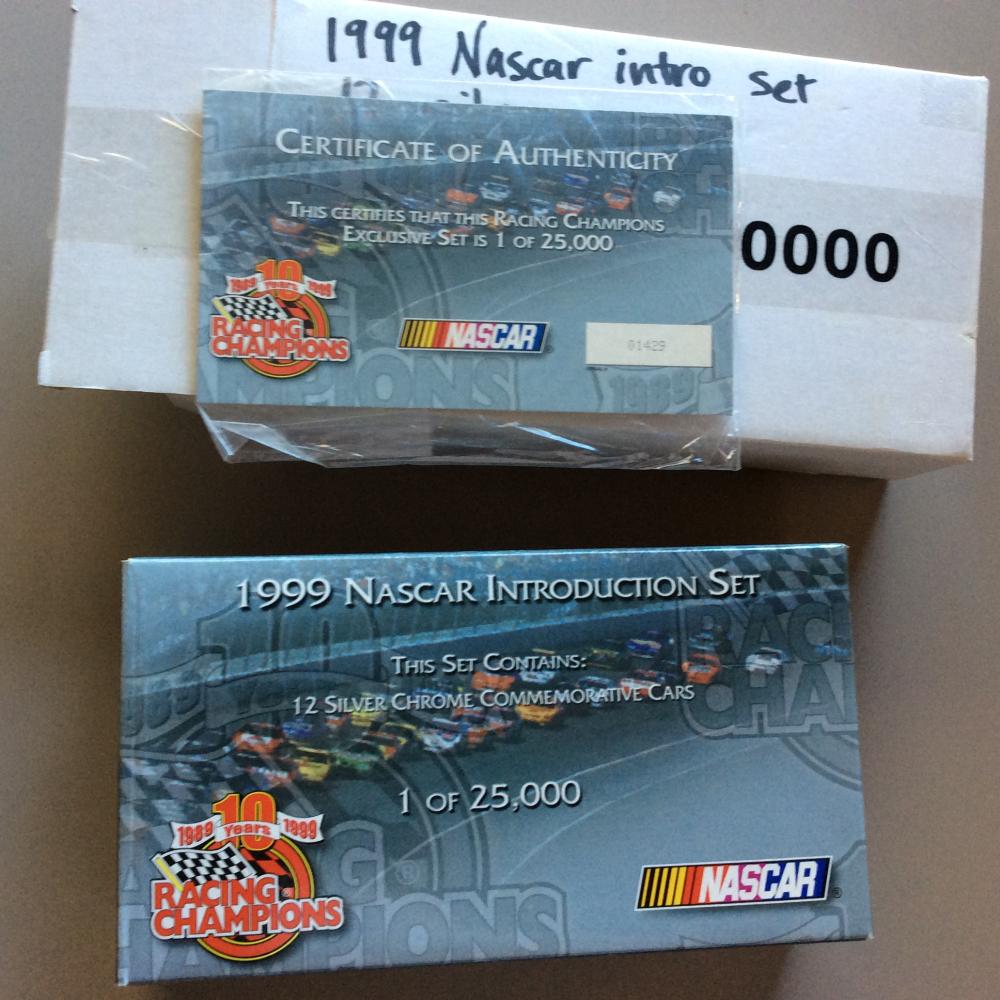 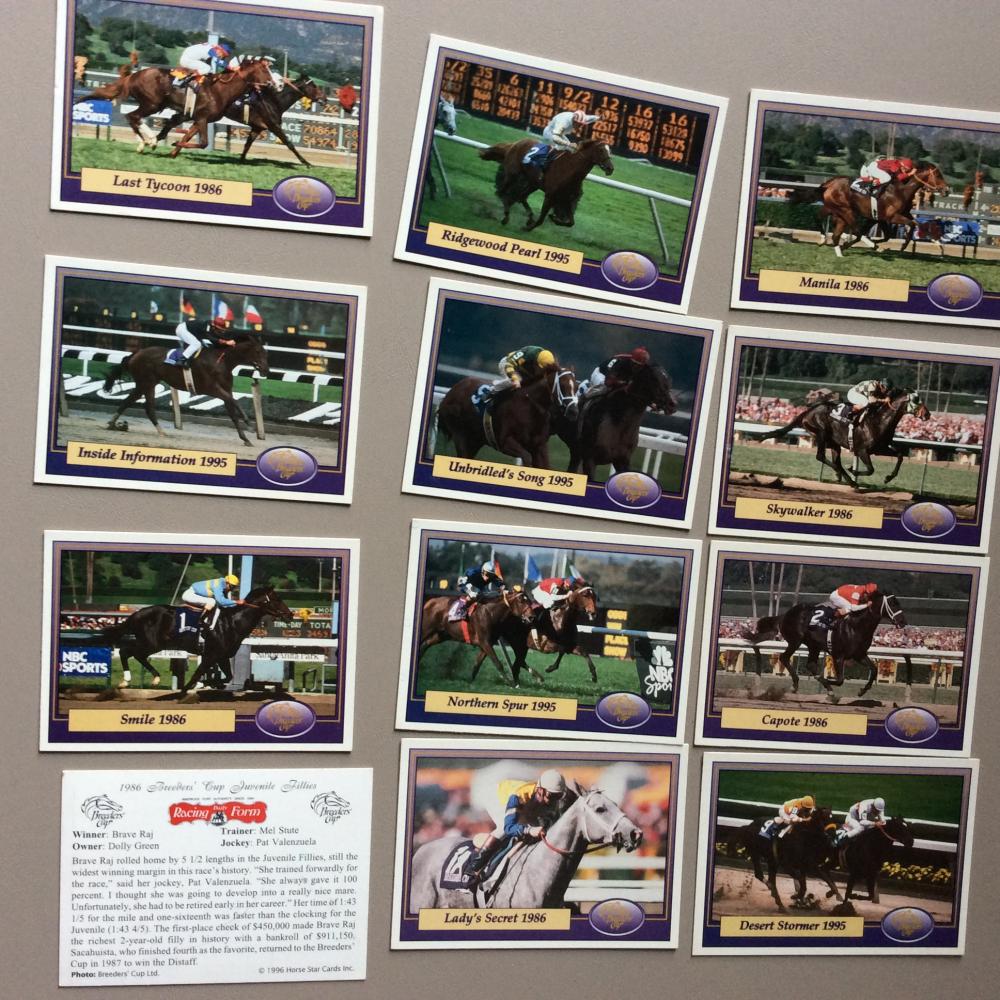 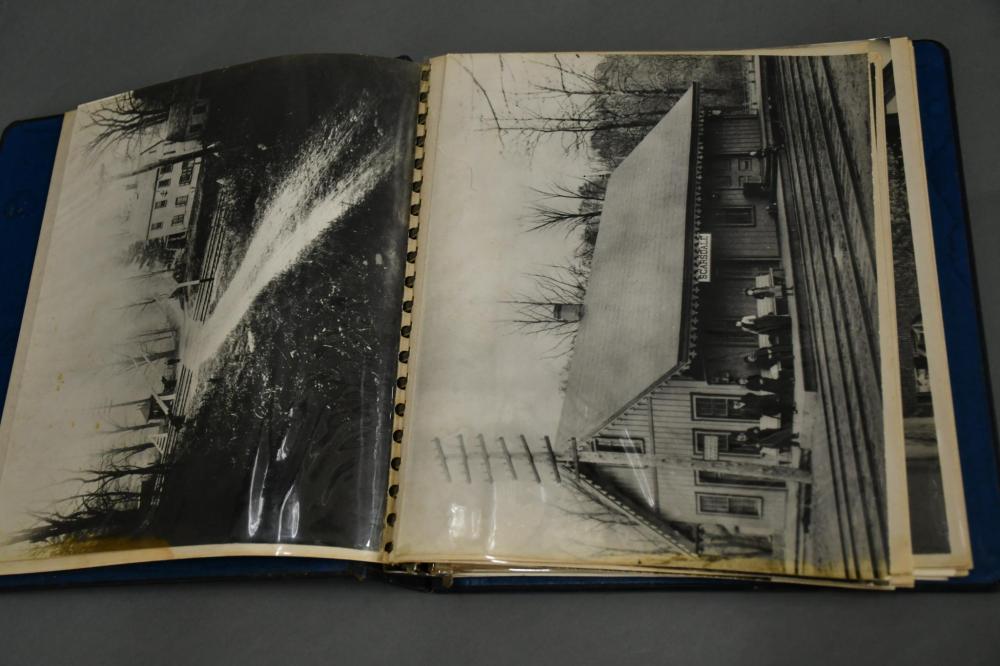 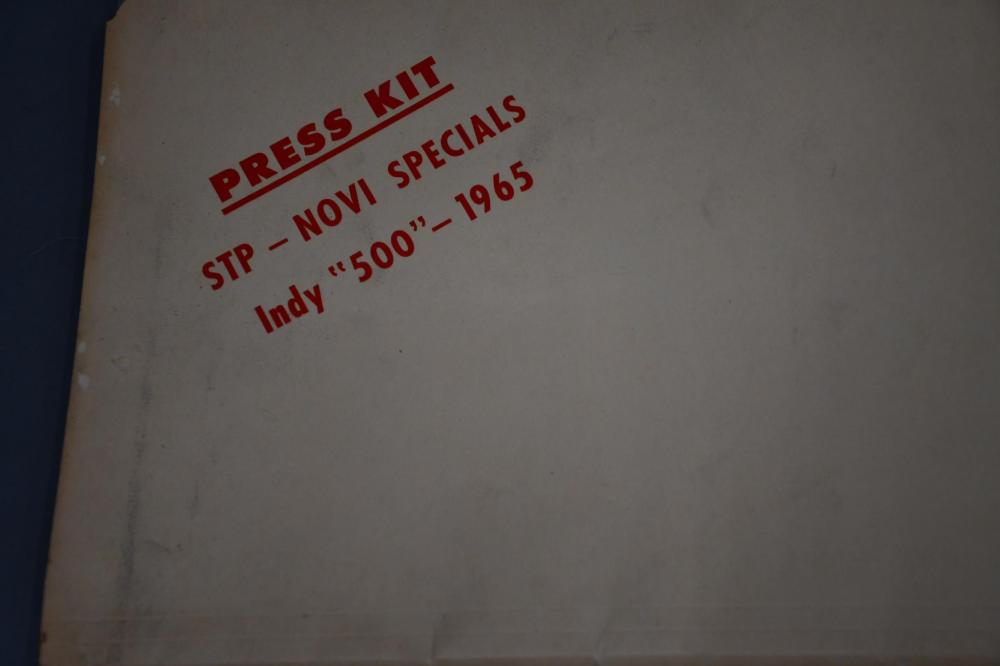 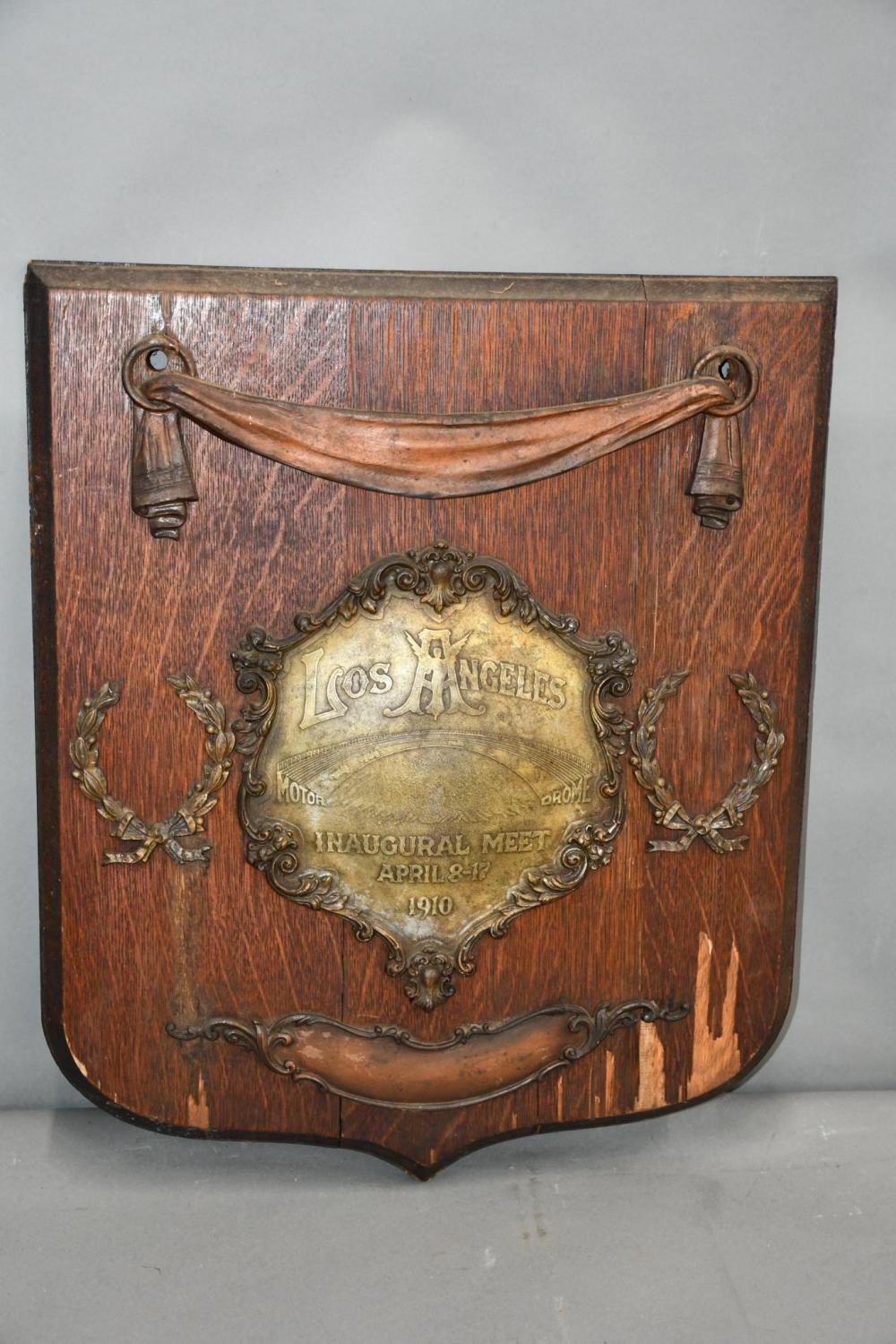 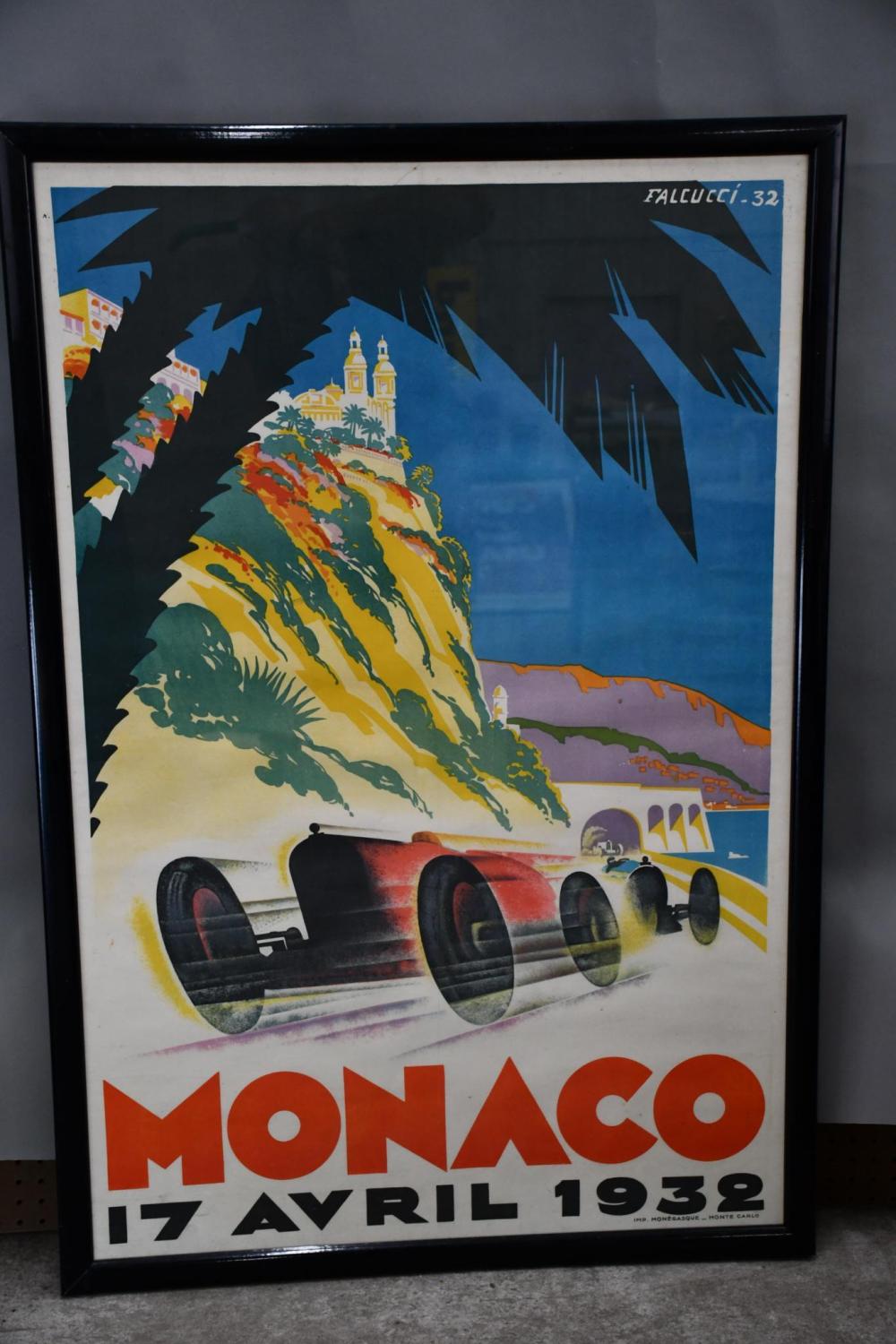 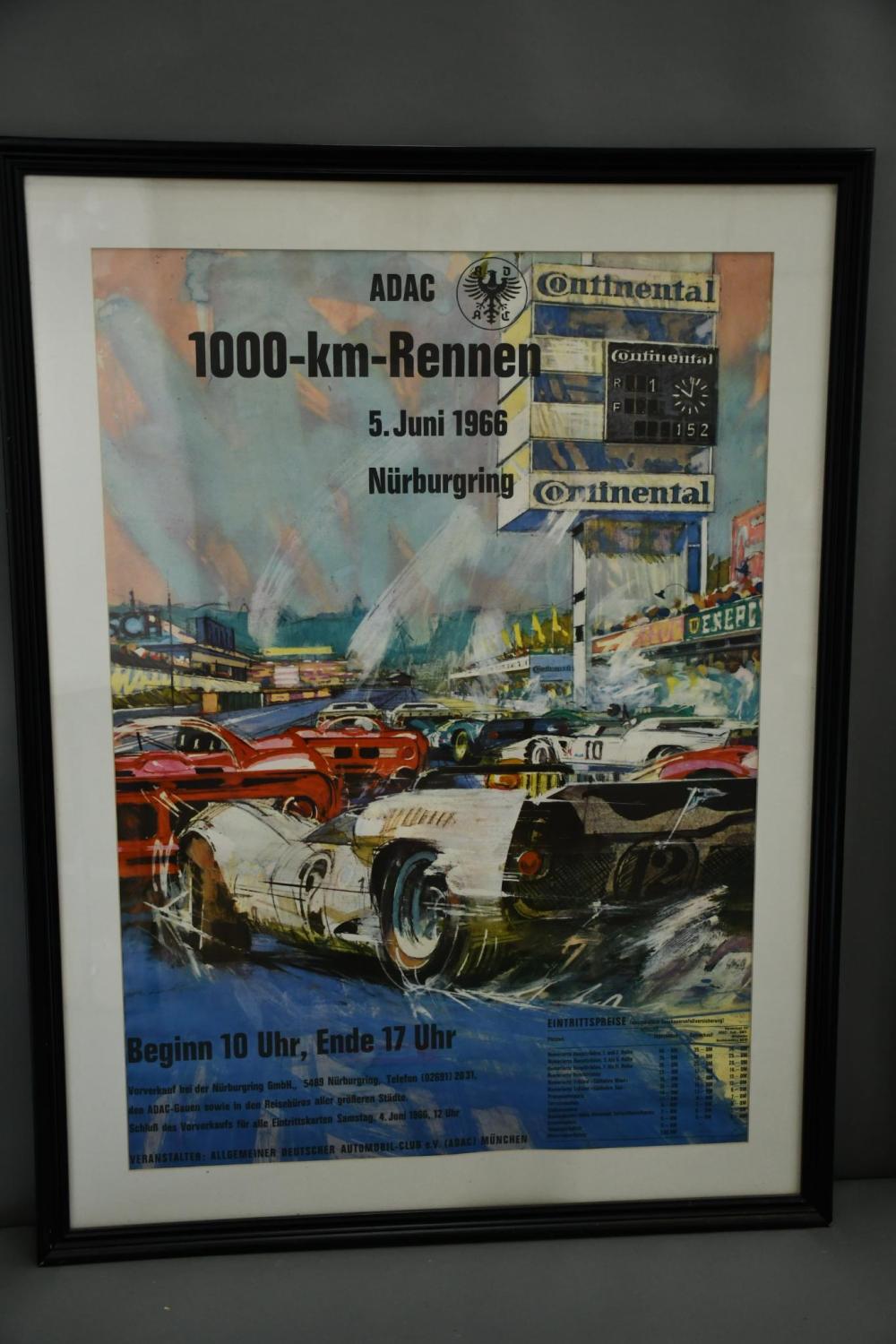 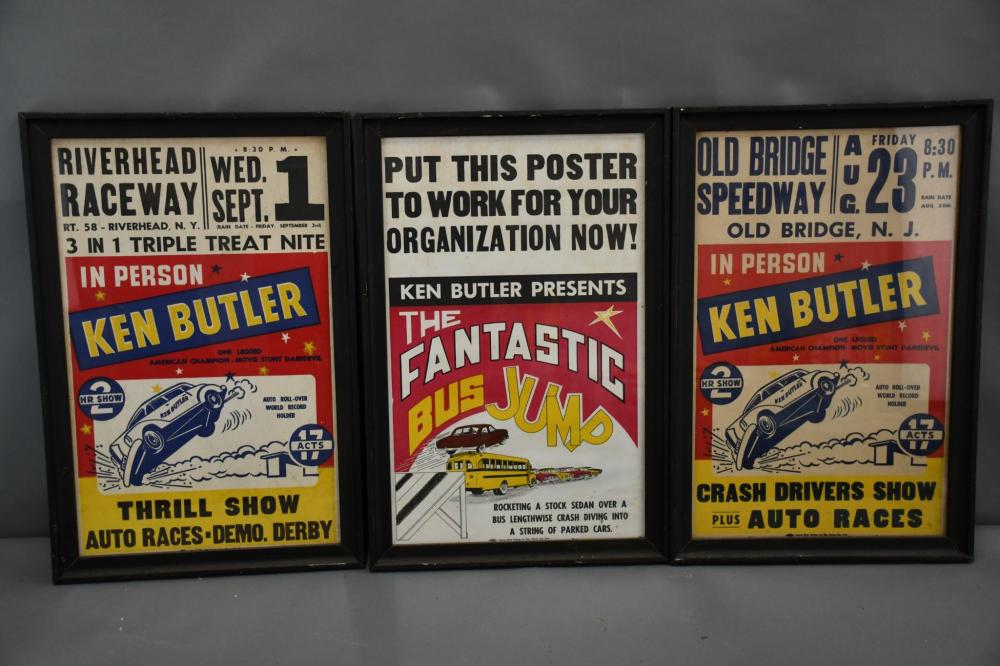 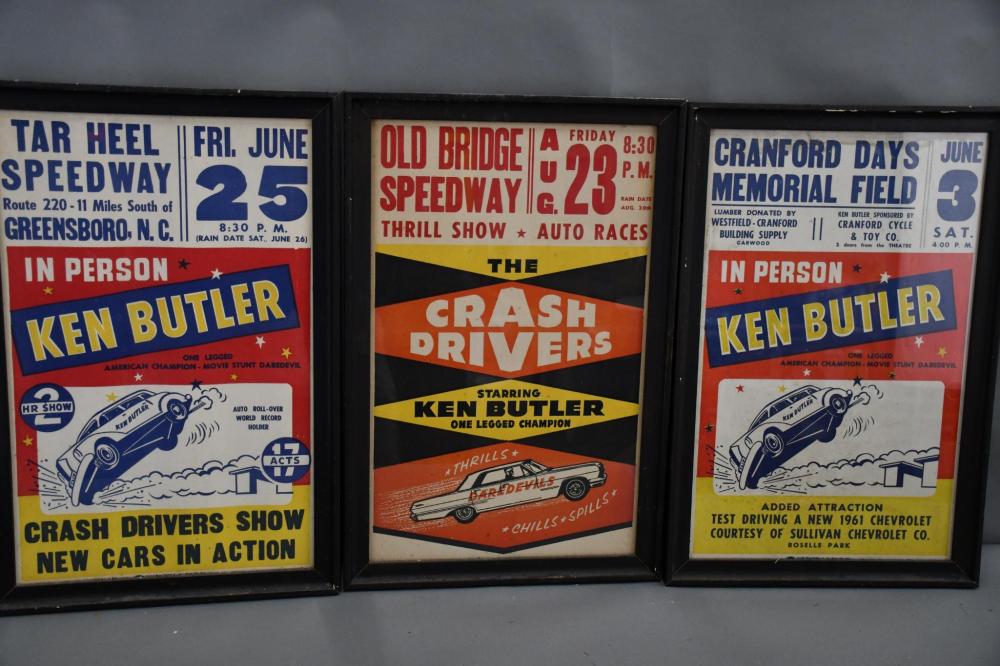 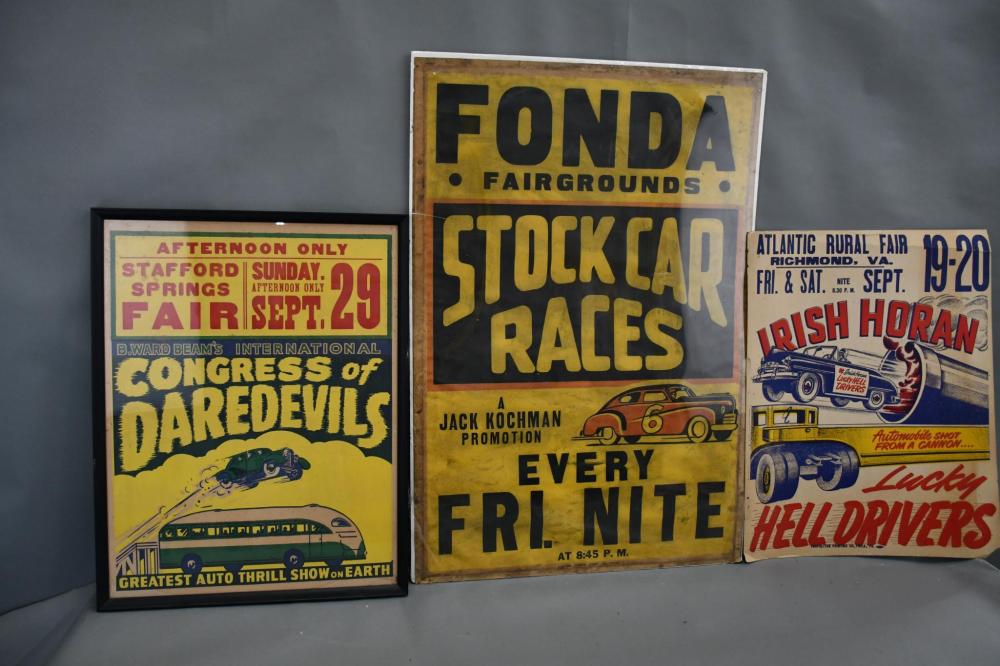 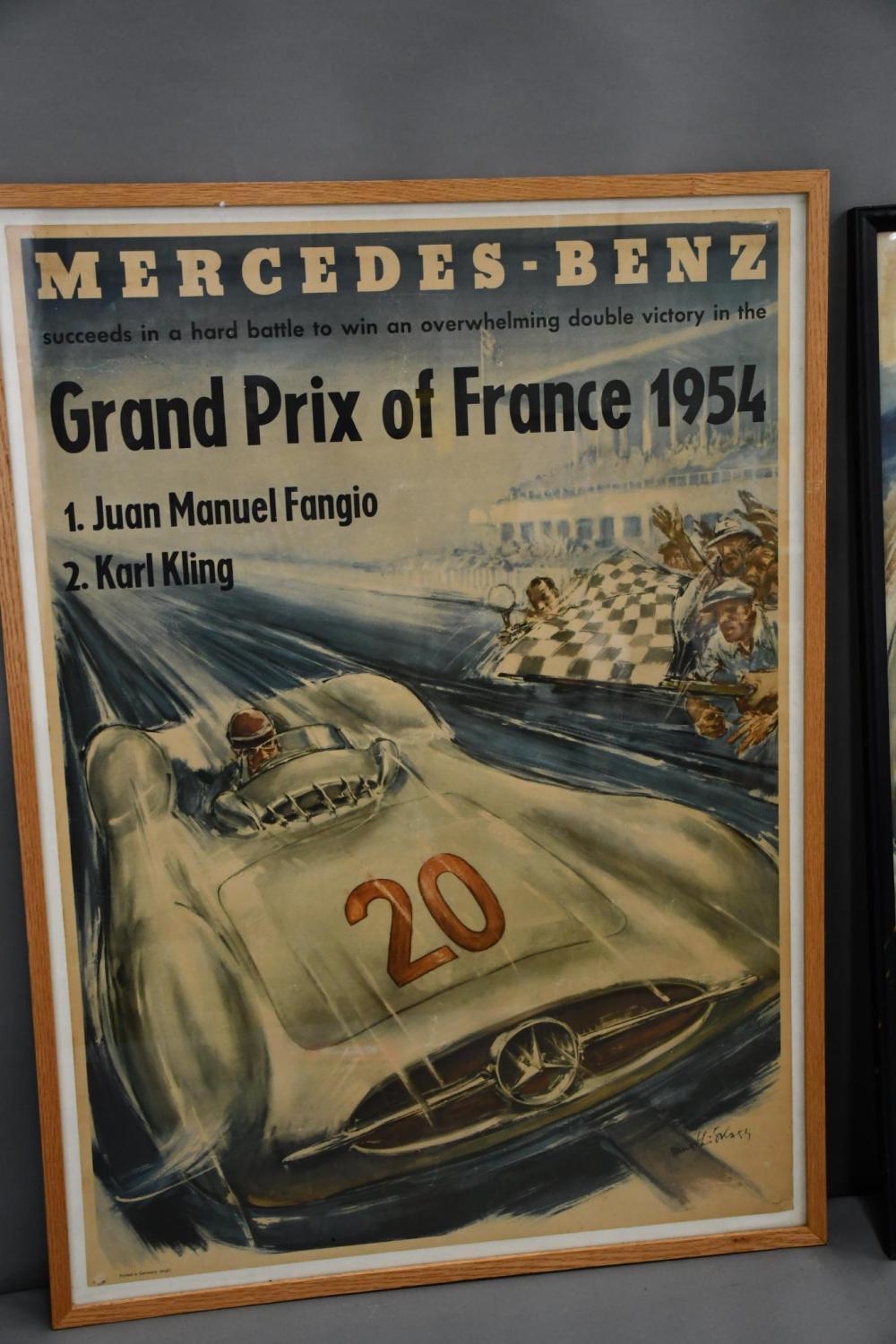