Since its inception in 1824, Reed & Barton has been one of the premiere American silver manufacturers. They are also one of the nation's most iconic metalwork brands. Reed & Barton furnished a considerable amount of weapons to the Union Army during the Civil War, produced the gold, silver, and bronze medals for the 1996 Summer Olympics in Atlanta, and has been the official supplier of flatware for the White House.

Isaac Babbit founded Reed & Barton as a jewelry shop in Taunton, Massachusetts in 1822, but switched his focus to metalworking shortly thereafter. In 1824, Babbit developed Britannia metal—a combination of antimony, tin, and copper—which was more lustrous than pewter. After gaining popularity for his quality and craftsmanship, he partnered with two esteemed designers, Henry Reed and Charles Barton, selling the company to them in 1834.

Following the discovery of the Comstock Lode in 1859, which made raw silver widely available throughout the U.S., Reed & Barton began to produce cast sterling silver patterns in hollowware and flatware to great acclaim. Reed & Barton silver pieces remain among the most sought-after pieces of silver by any American producer. 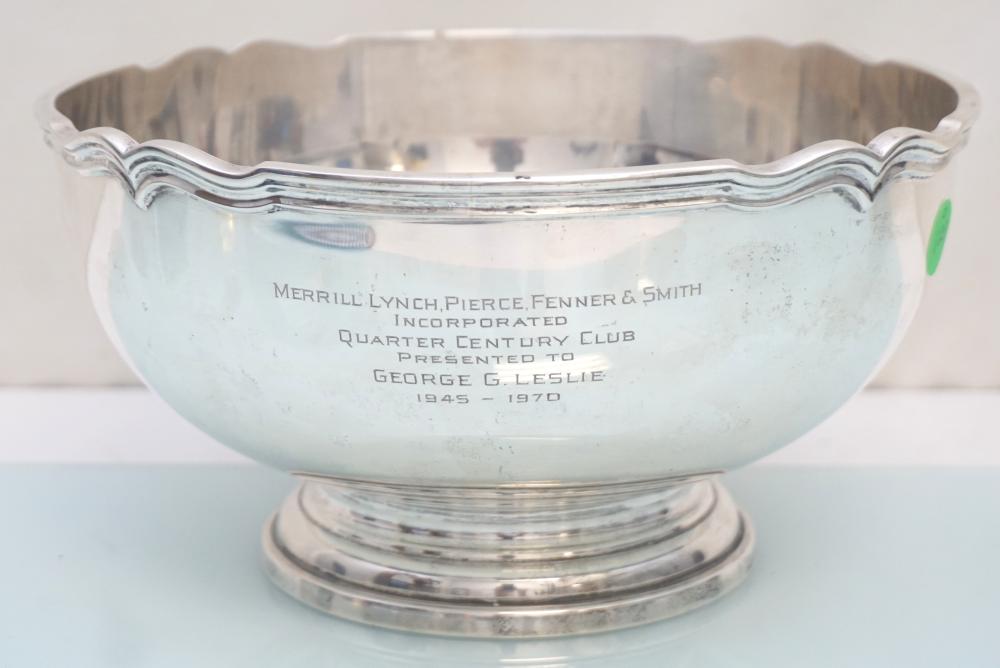 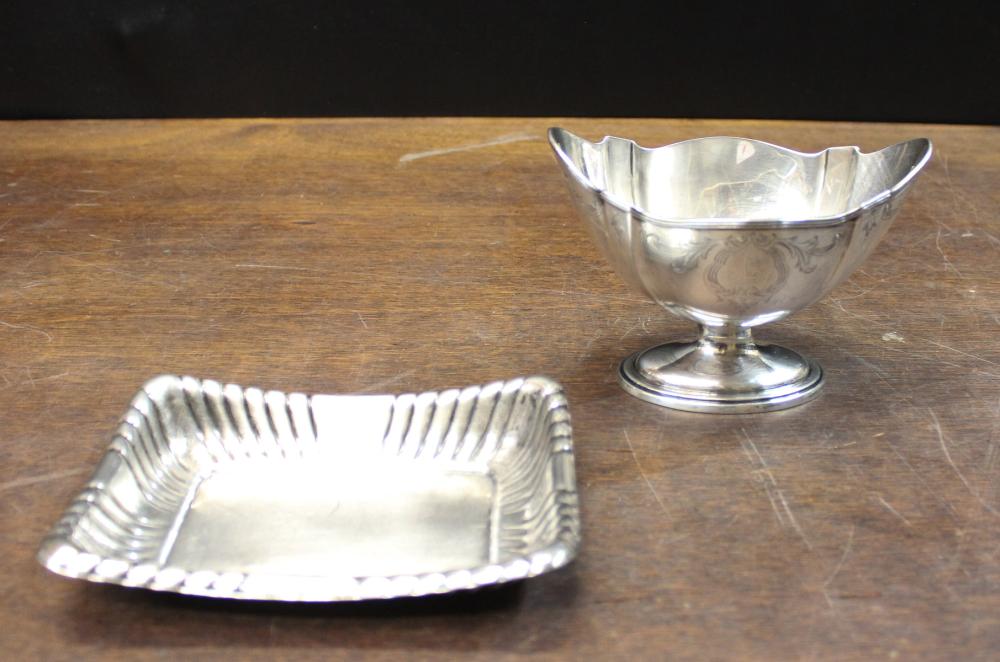 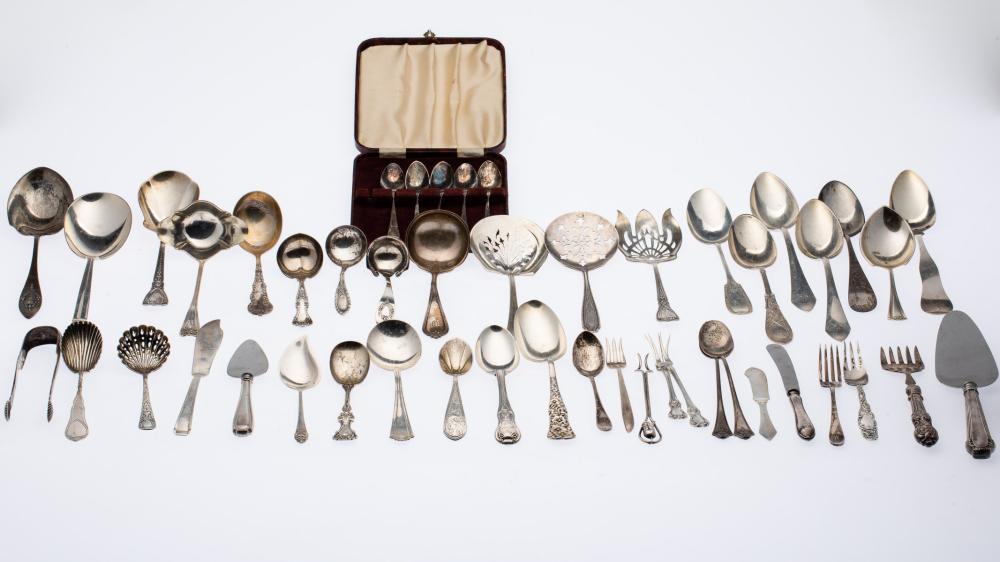 43 MISC. PIECES OF STERLING SILVER AND TWO OTHERS 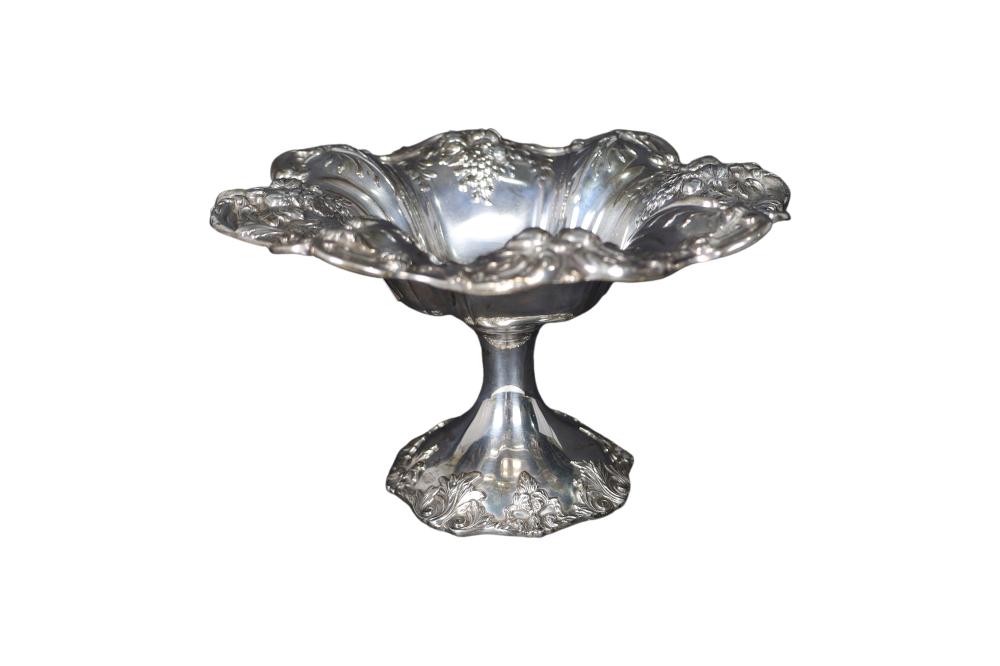 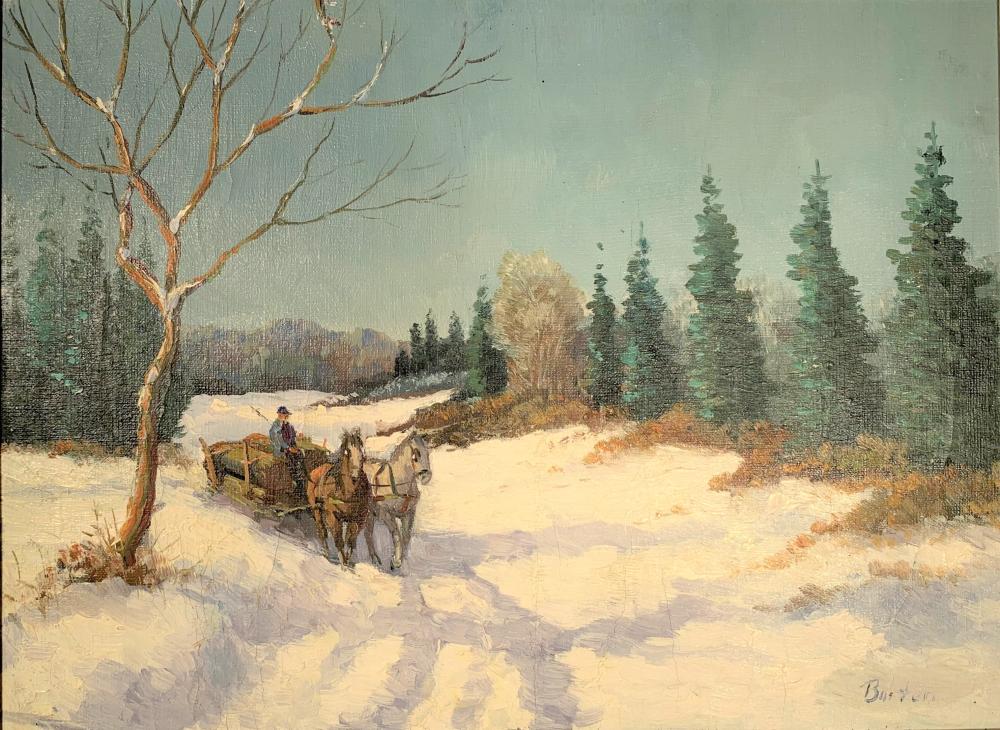 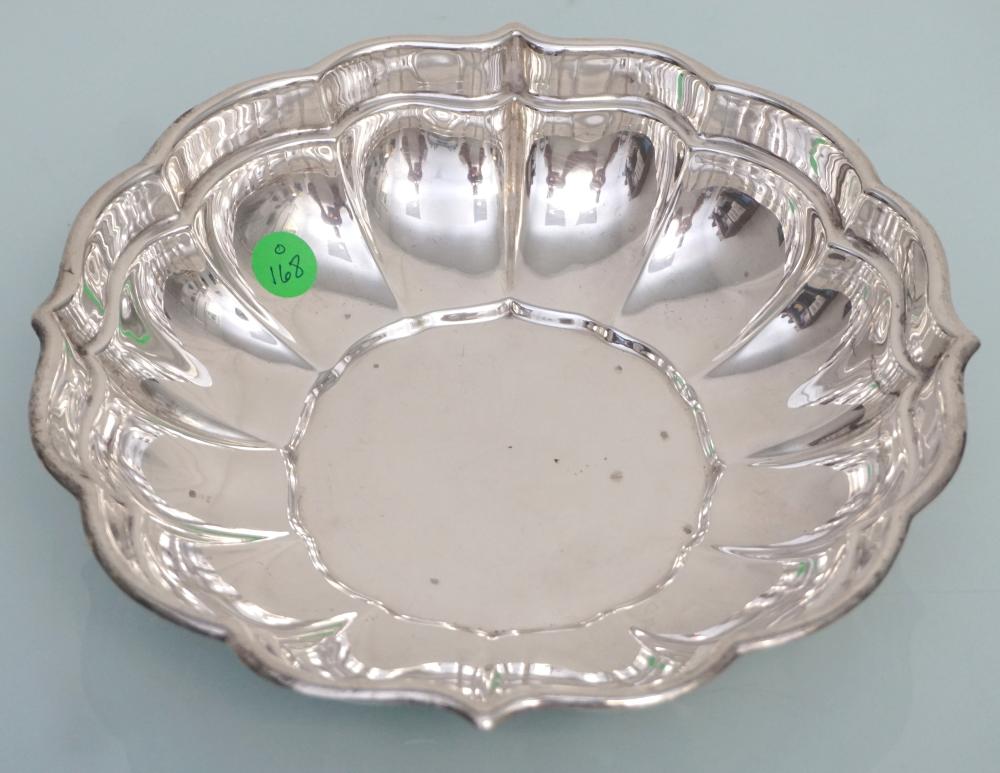 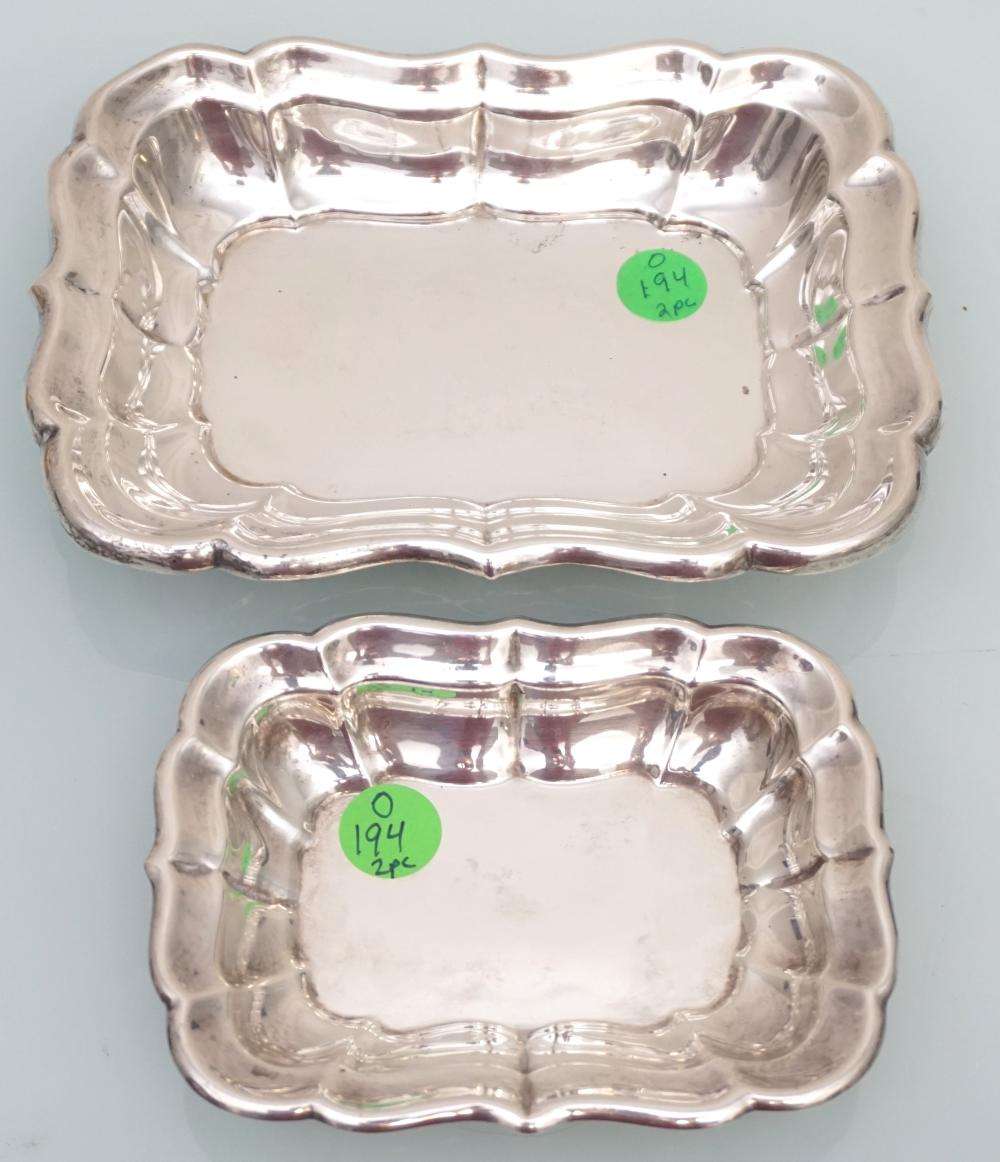 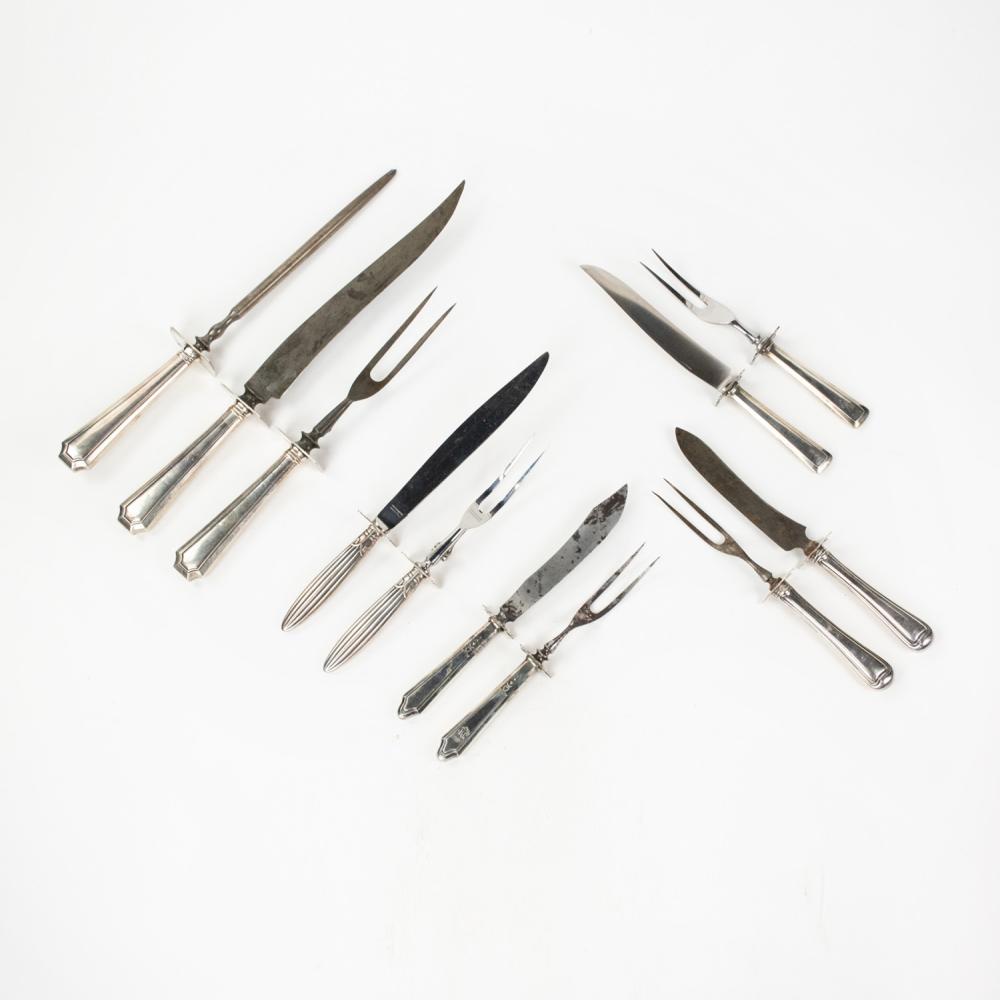 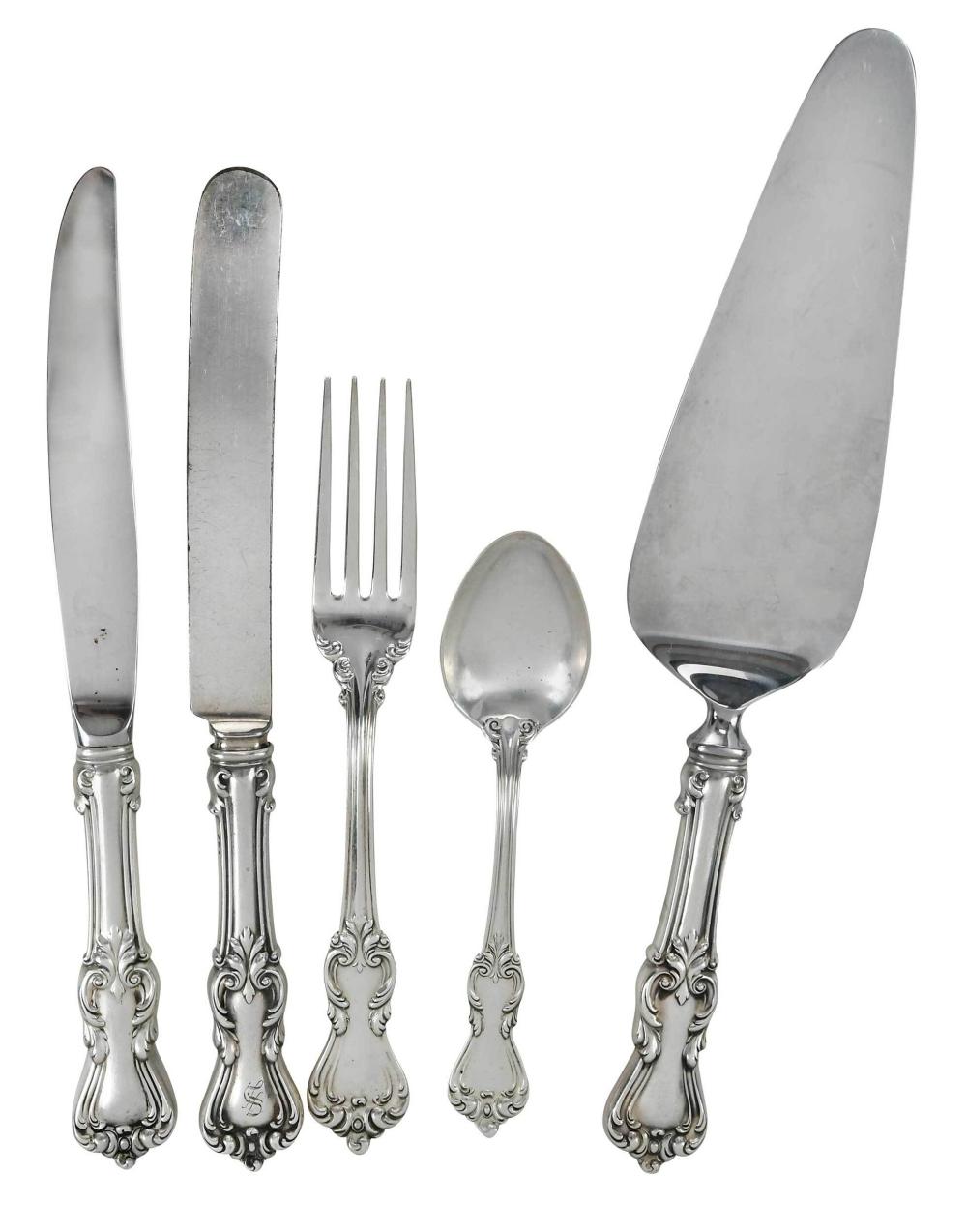 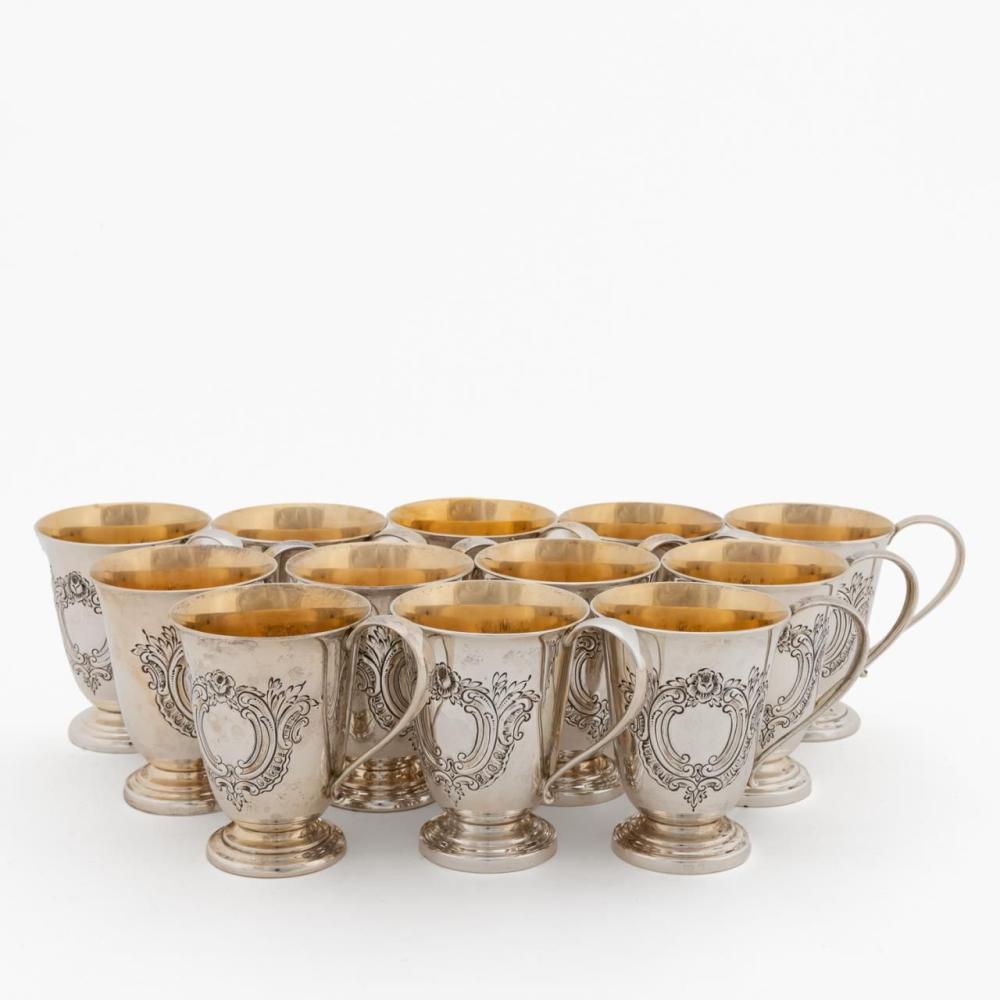 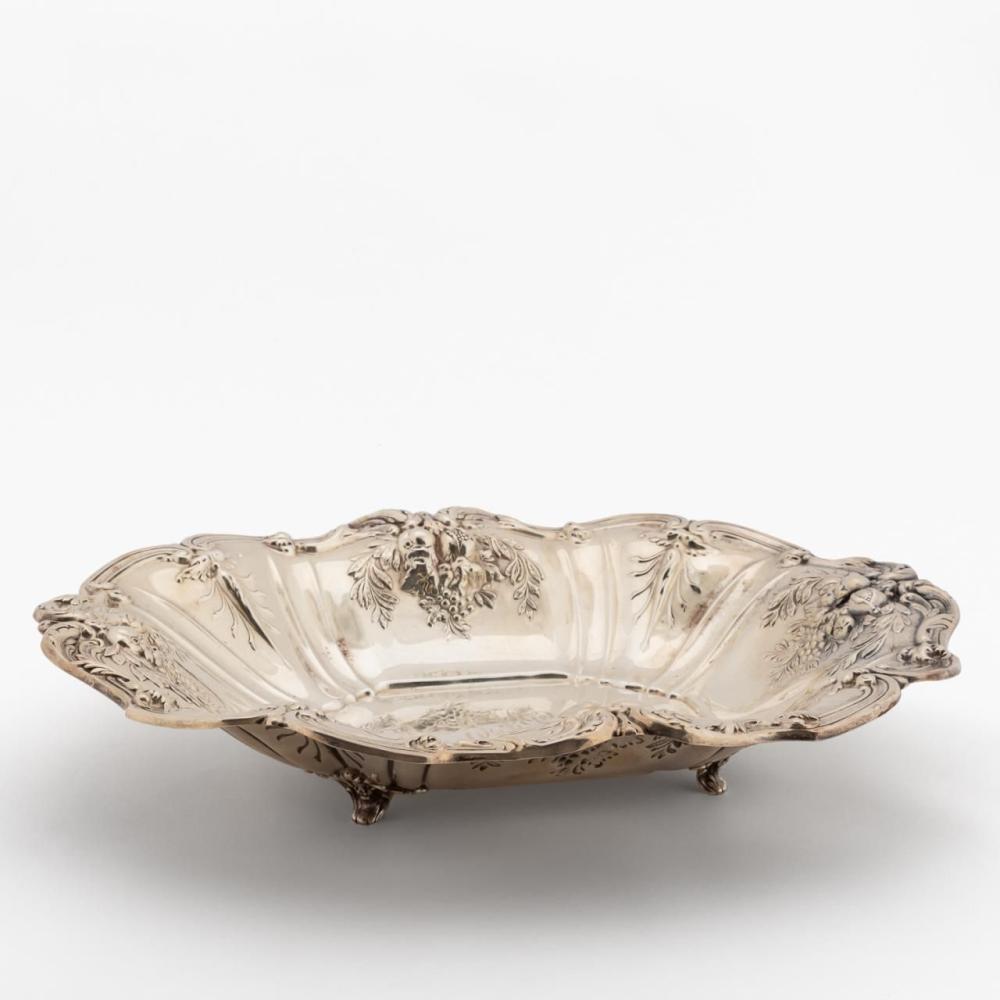 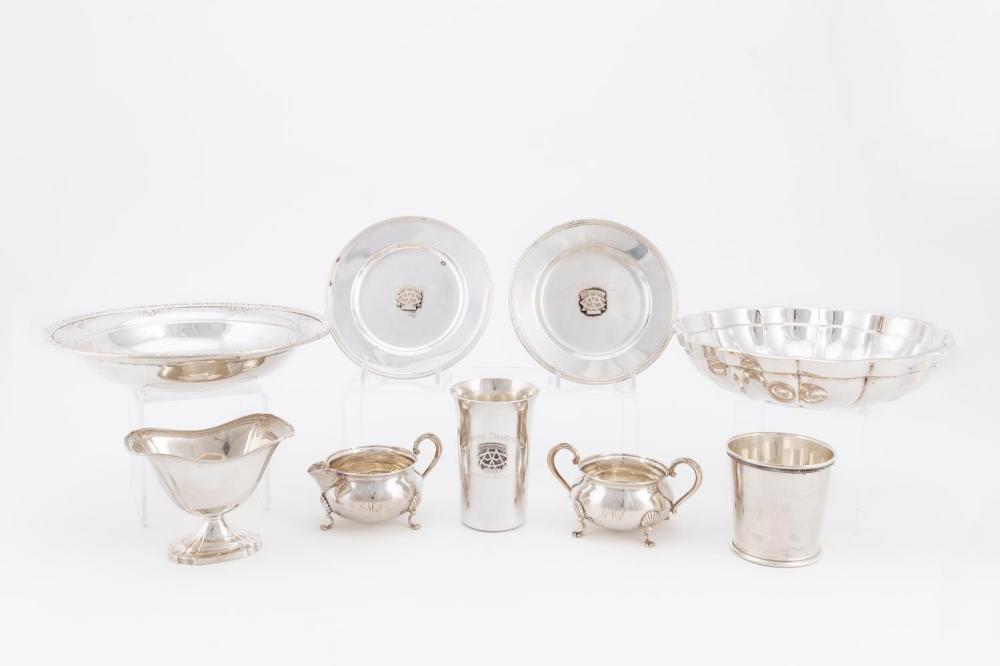 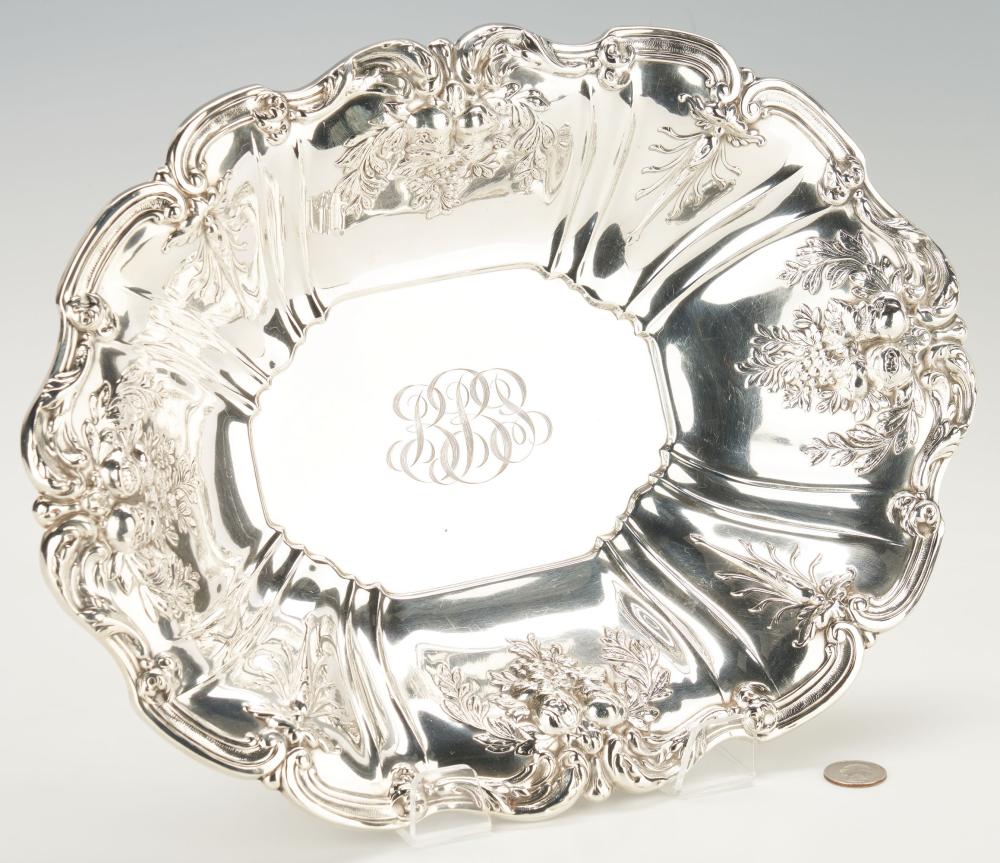 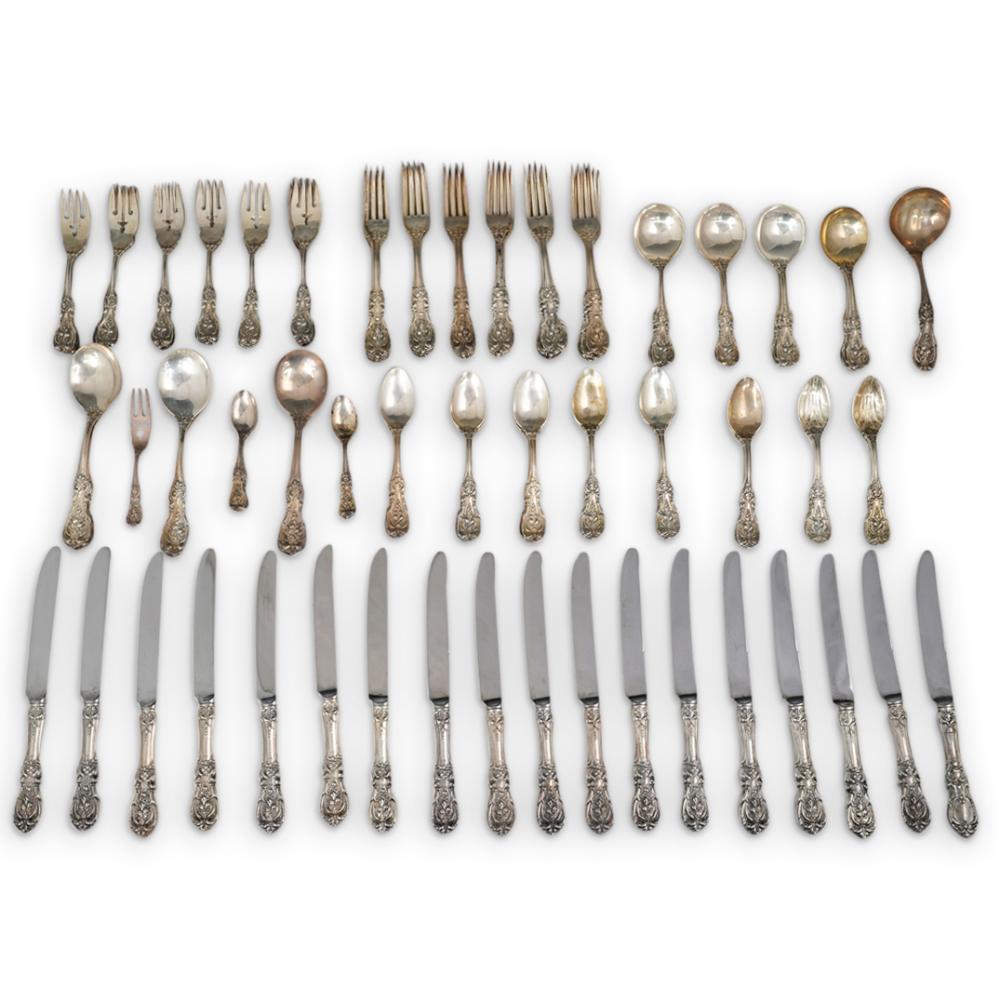 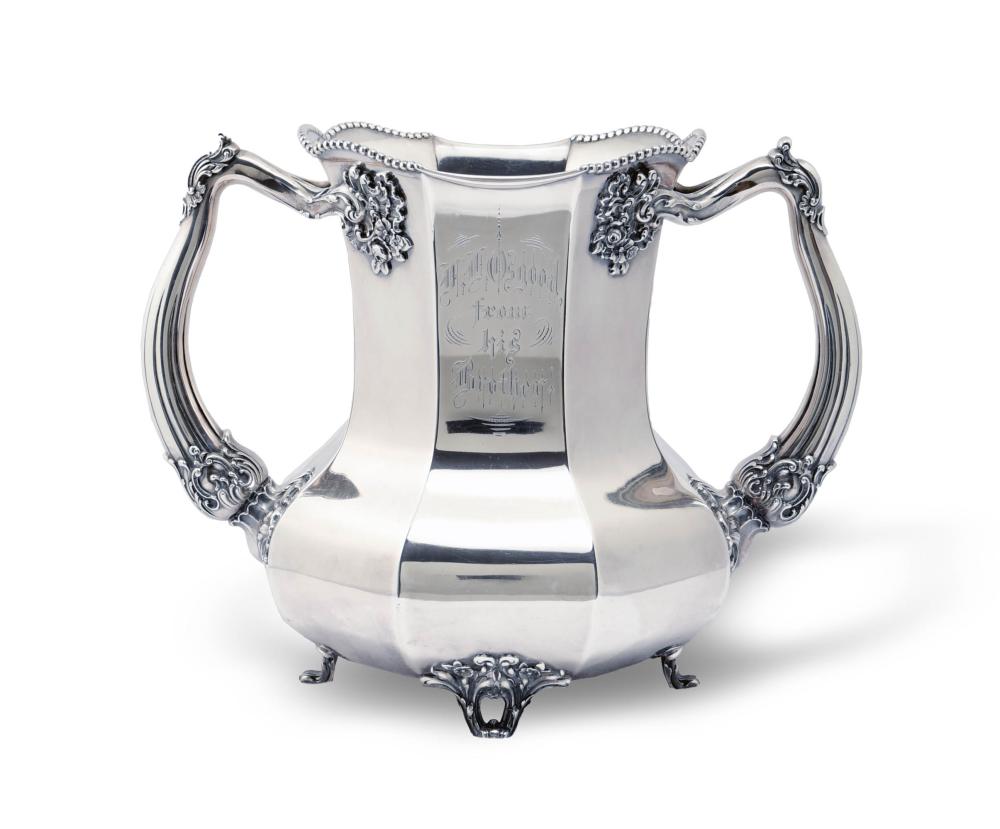 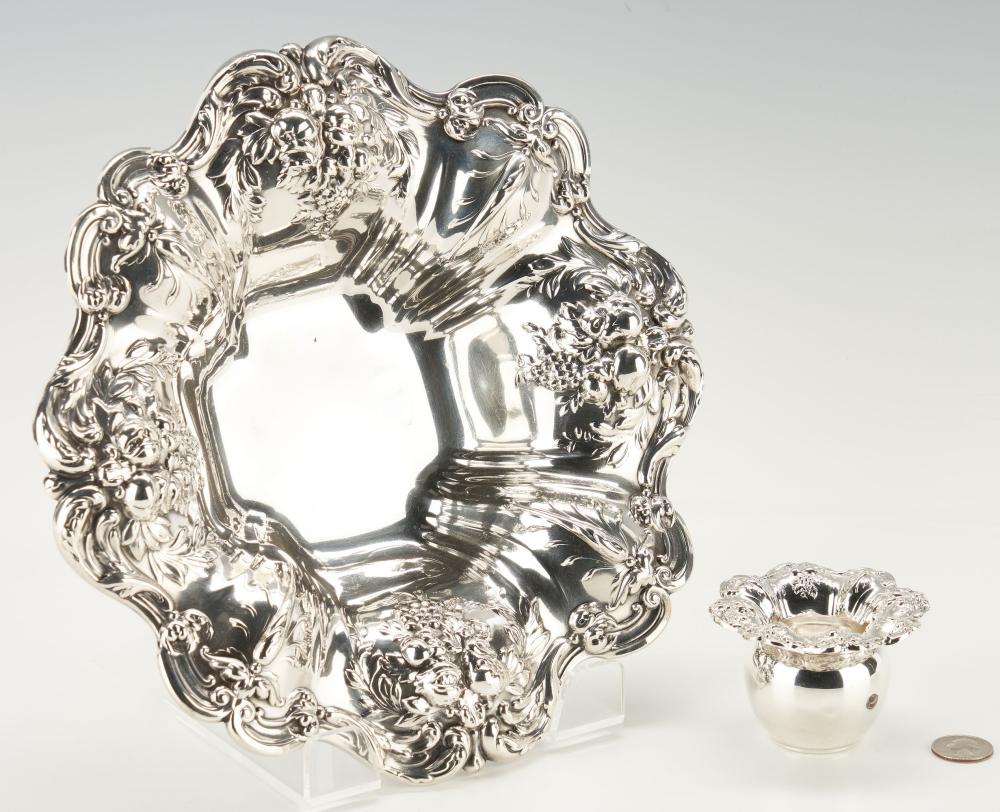 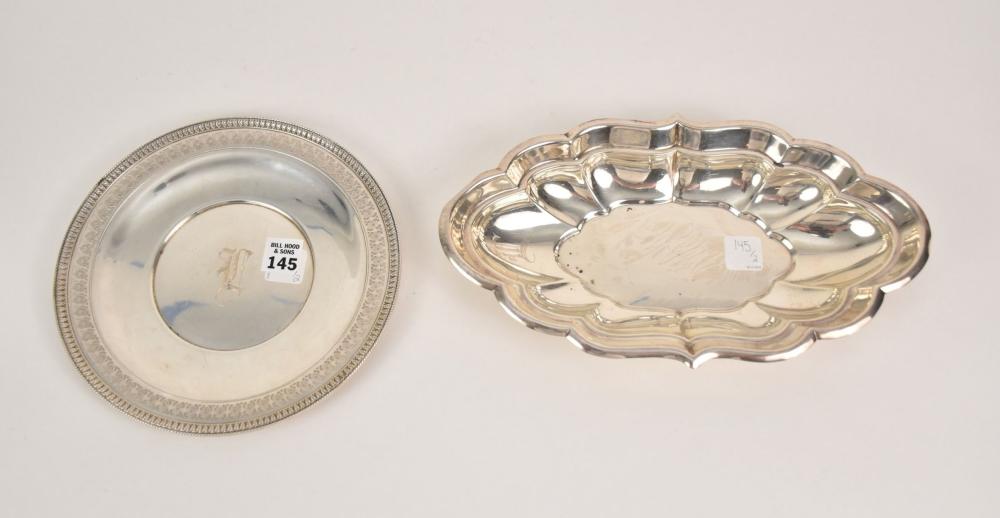 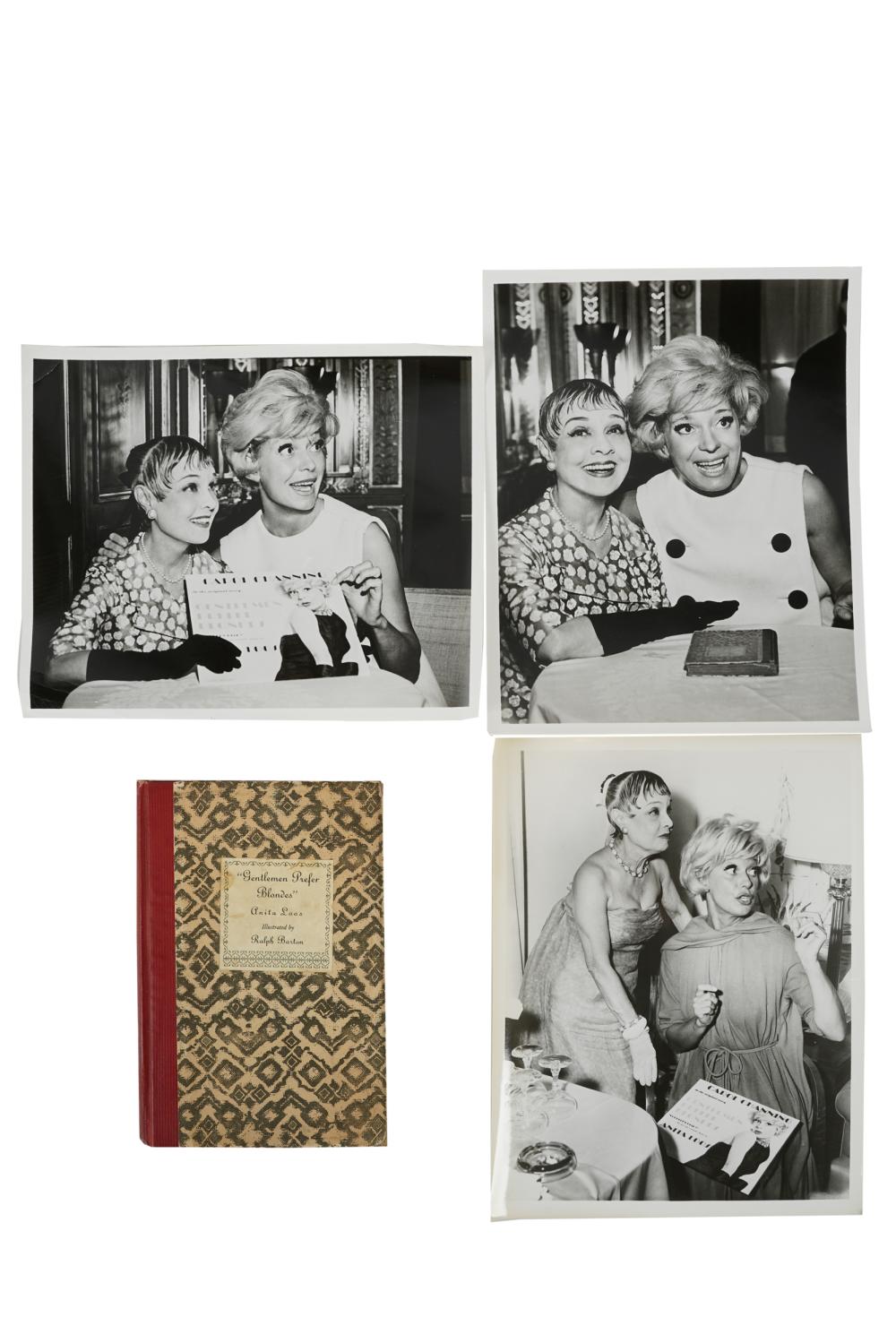 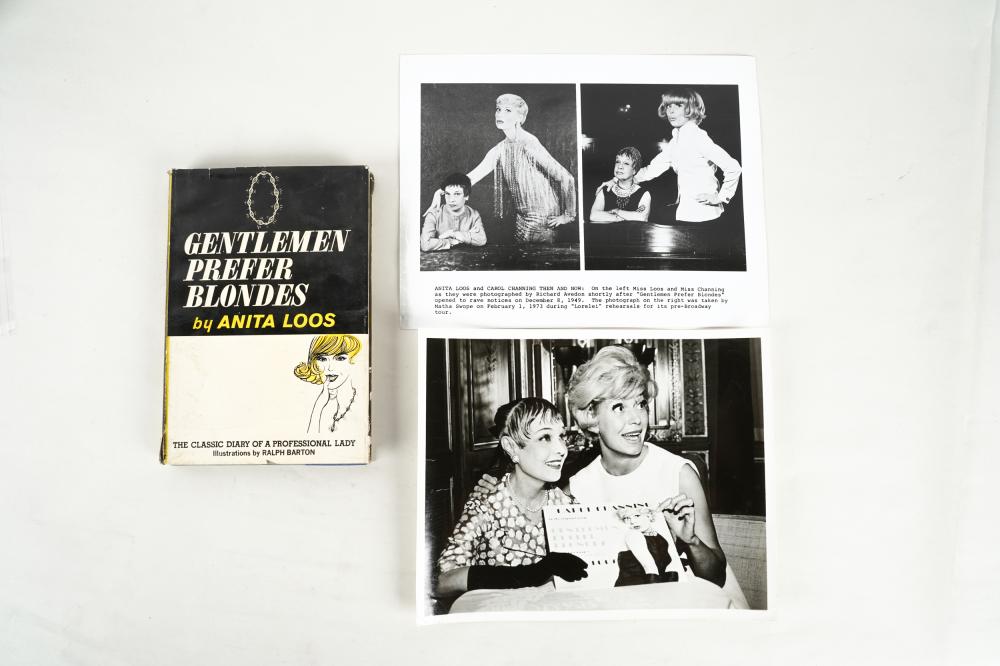 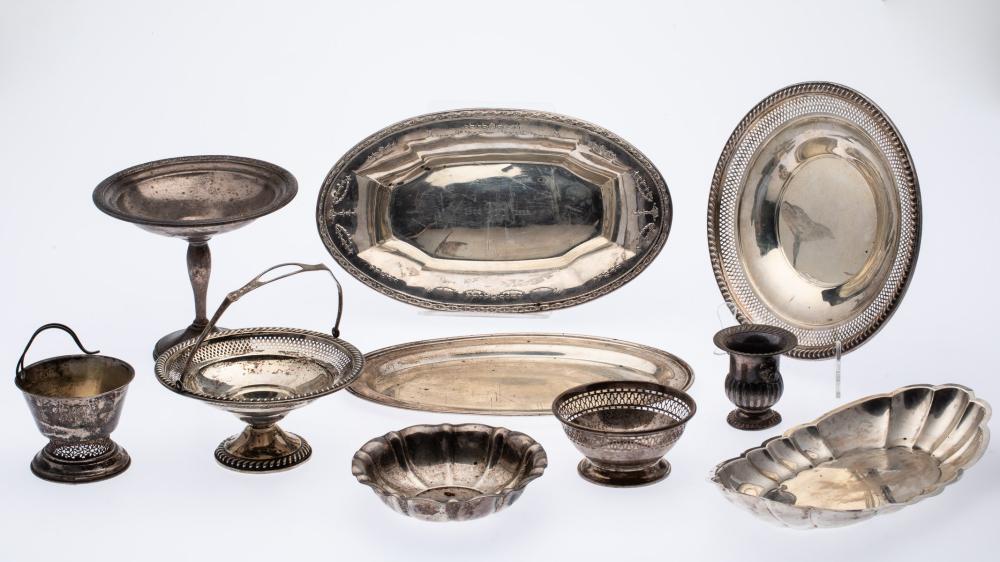 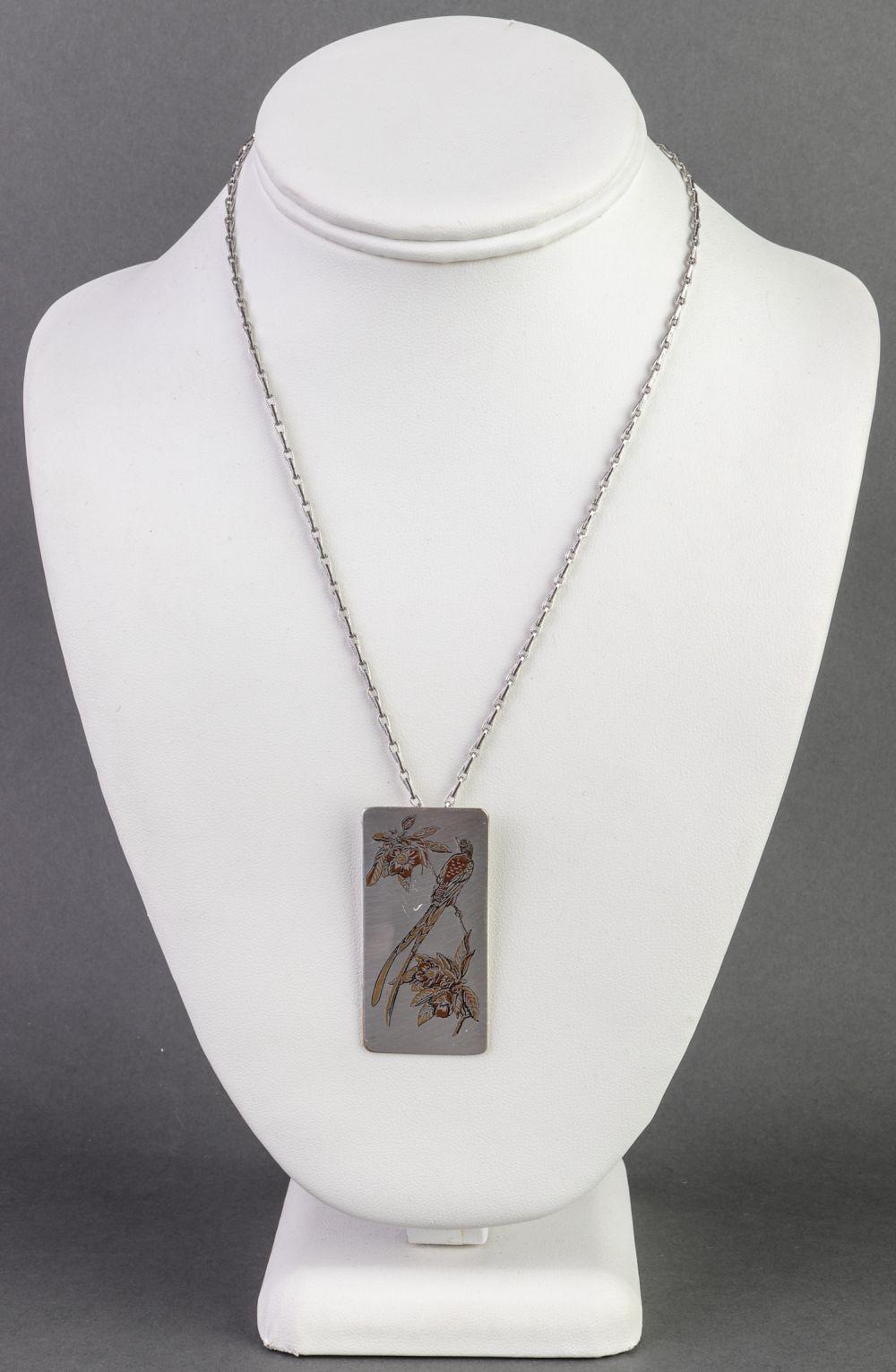 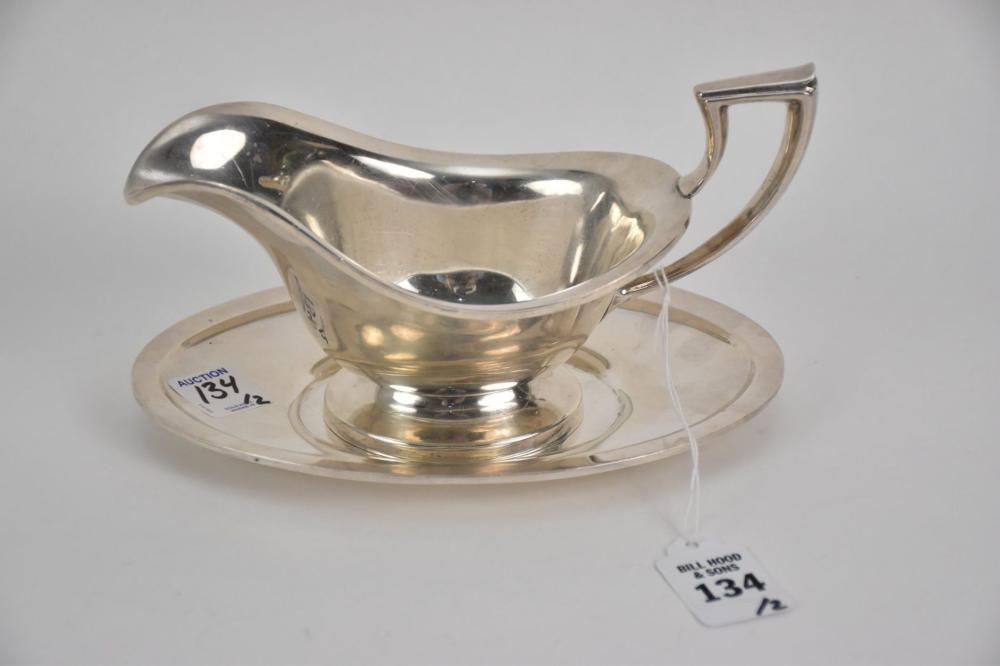 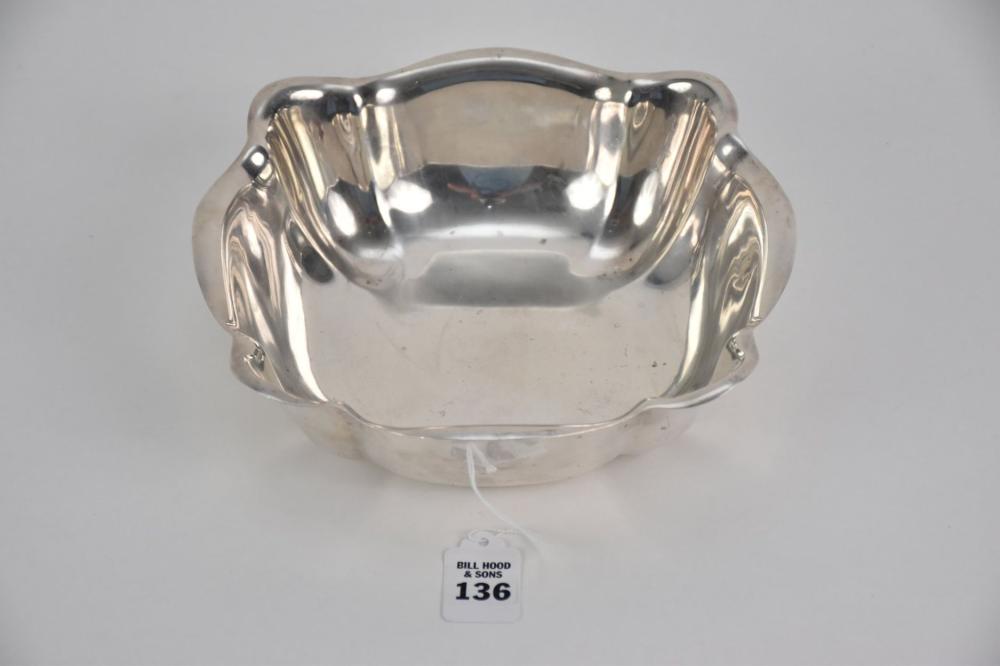