Religious objects have always been central to Christian worship. Today, the variety of Christian objects available for purchase reflects the diversity of the religion’s numerous denominations and traditions.

Prior to the schism between the Eastern Orthodox and Roman Catholic Churches during the 11th century, religious services and rituals were complicated affairs requiring expertly crafted vestments, crosses, vessels, and images. Most objects were made of gold or silver or a combination of precious metals, ivory, and gems. However, in 16th-century England, the Reformation marked an important shift in the appearance and use of religious objects. Expensive items made of valuable materials were confiscated, and liturgical objects, notably chalices and clerical attire, assumed a more modest and plain appearance.

Following the Reformation, additional movements occurred that further increased the production of Christian religious objects. During the 18th and 19th centuries, the Gothic Revival resulted in dramatic, Medieval-inspired textiles, icons, and vestments, which combined the style of early Christian art with innovative designs and industrialized art-making techniques. The Arts and Crafts movement of the early 20th century responded to these changes by hearkening back to the pre-industrial age and prizing handmade works of art. Today, a limitless range of icons, crosses, communion pieces, figurines, lamps, and other Christian items are available at auction. 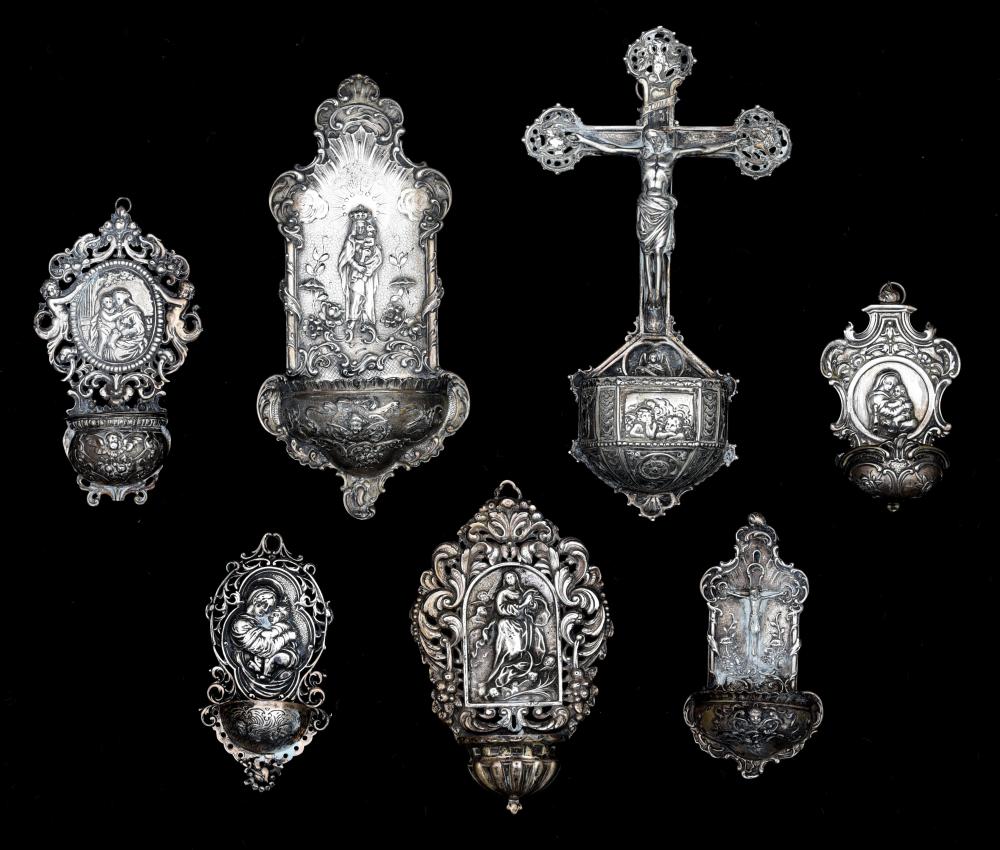 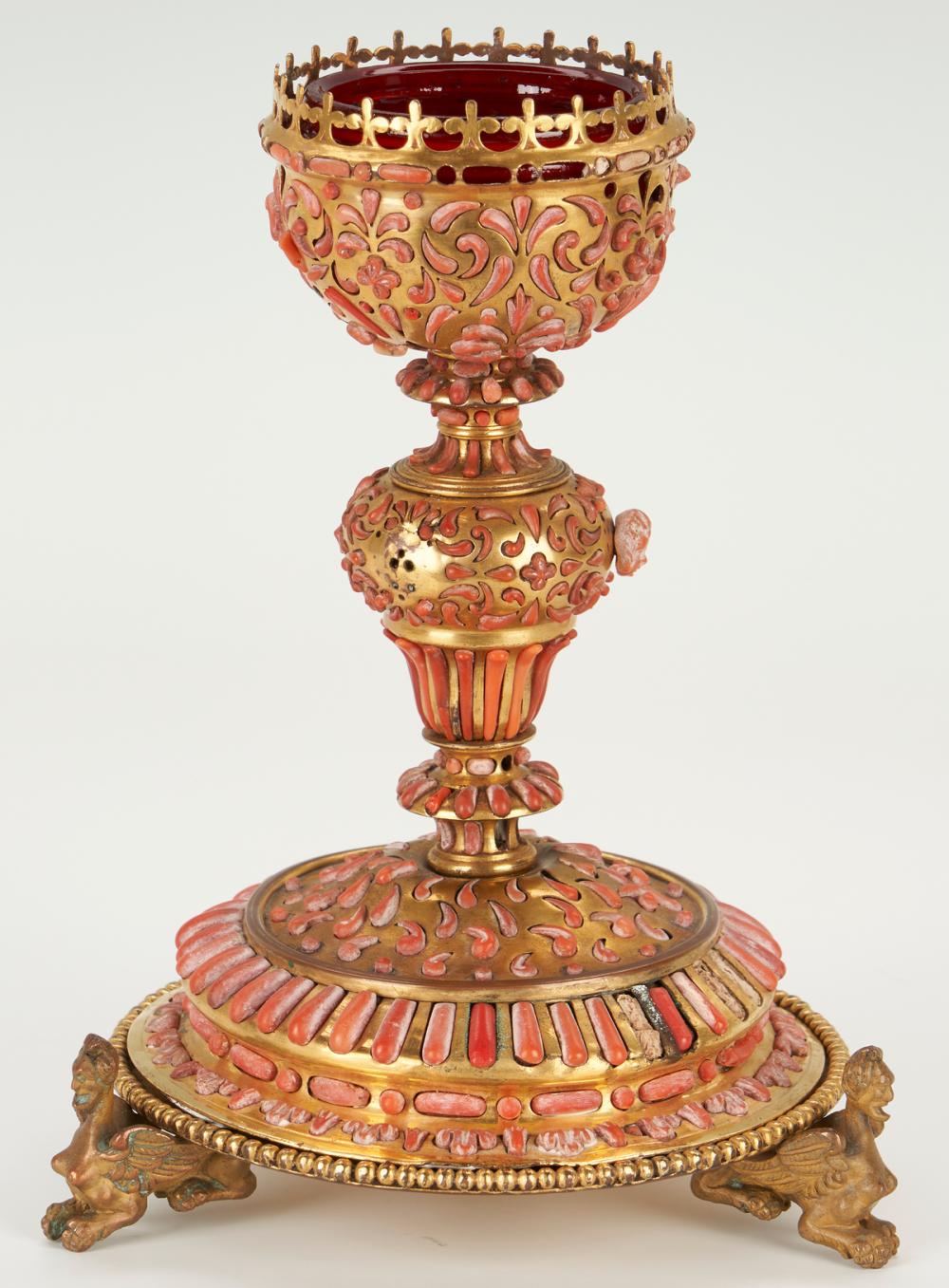 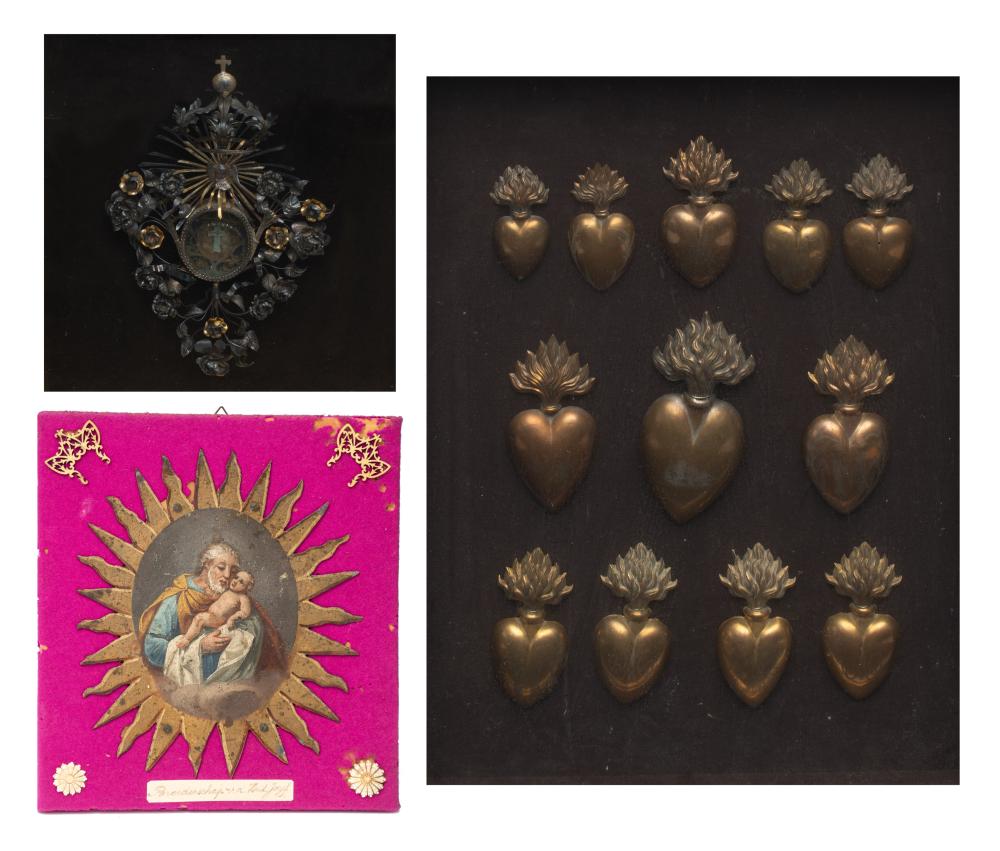 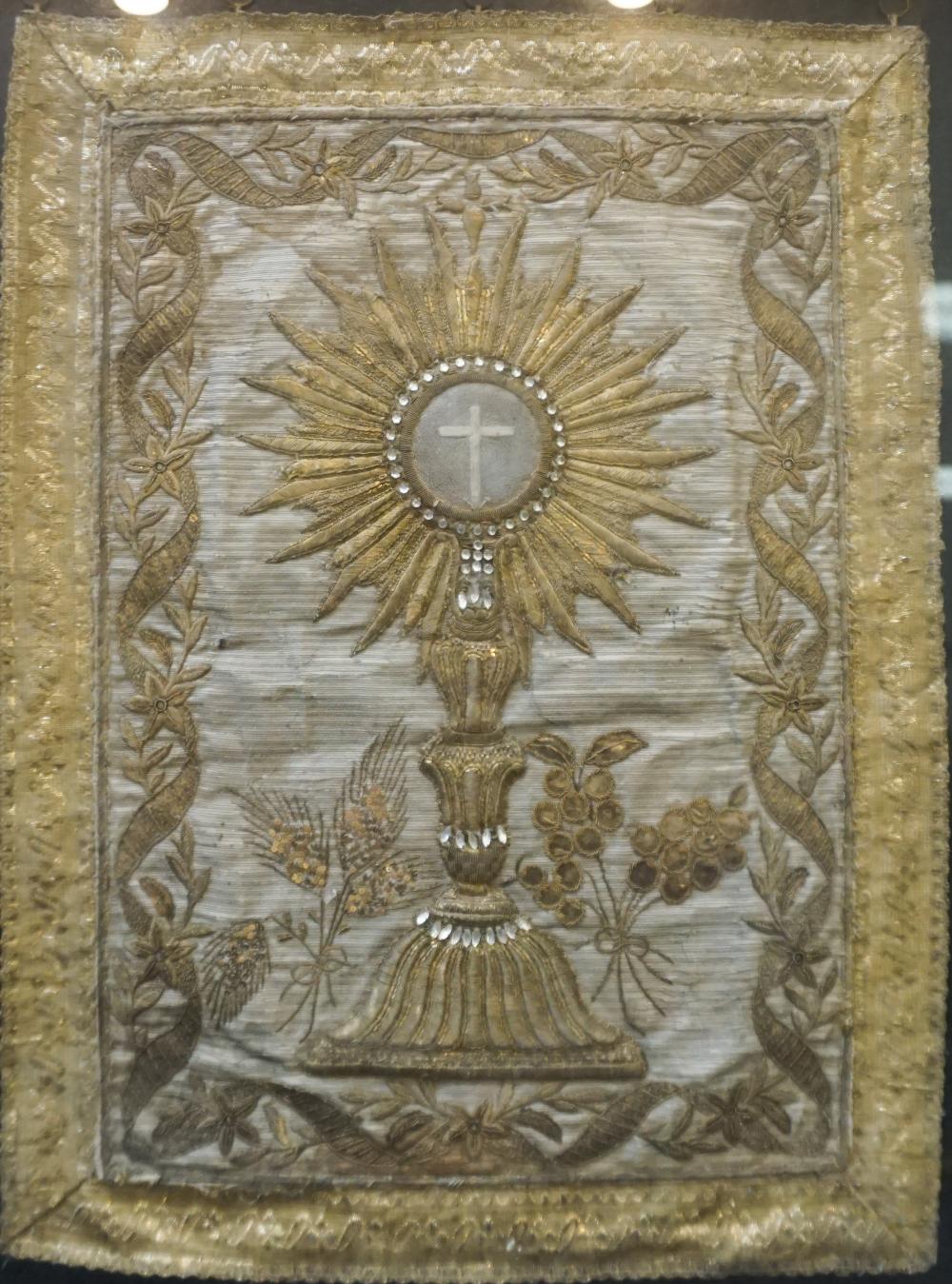 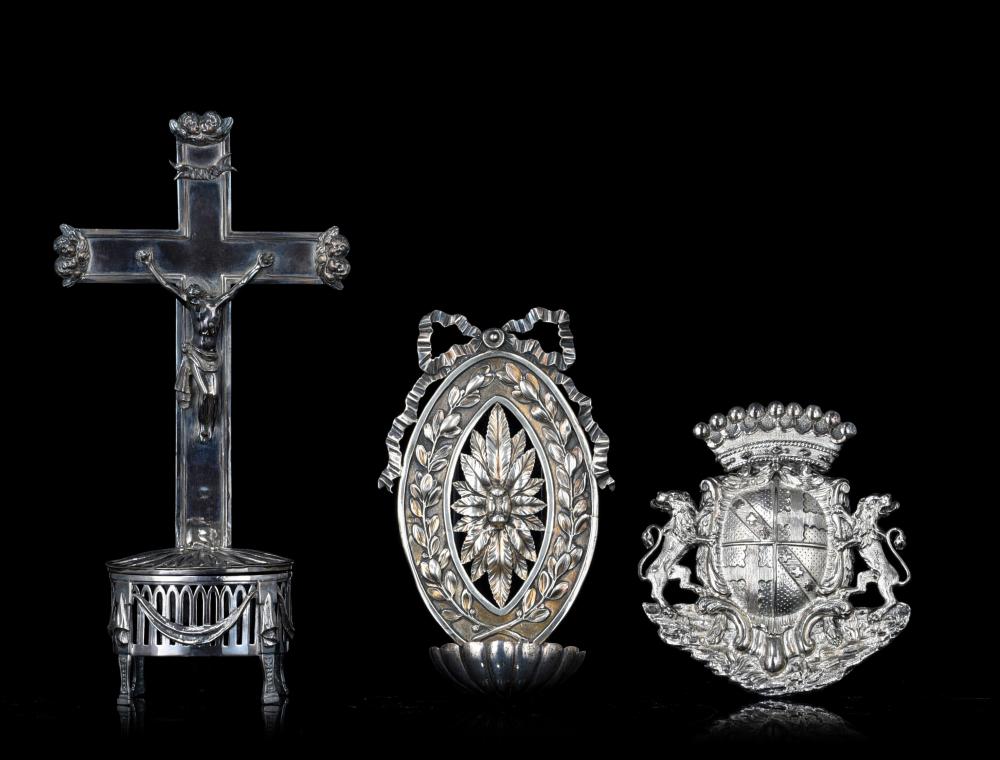 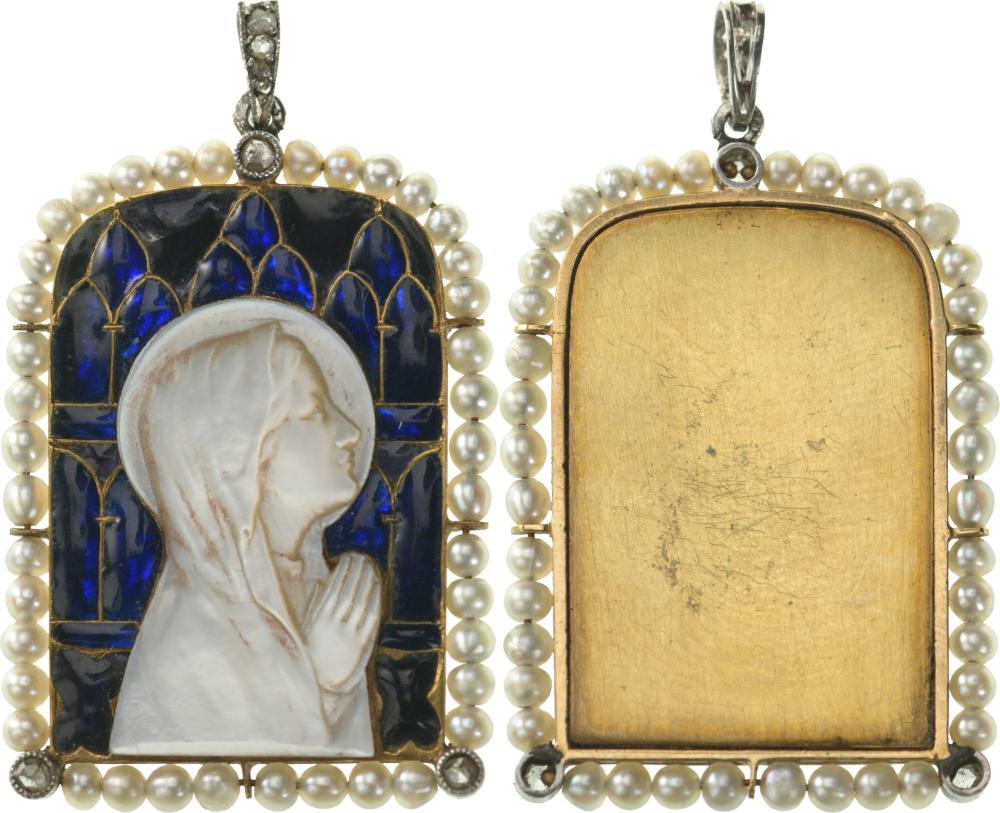 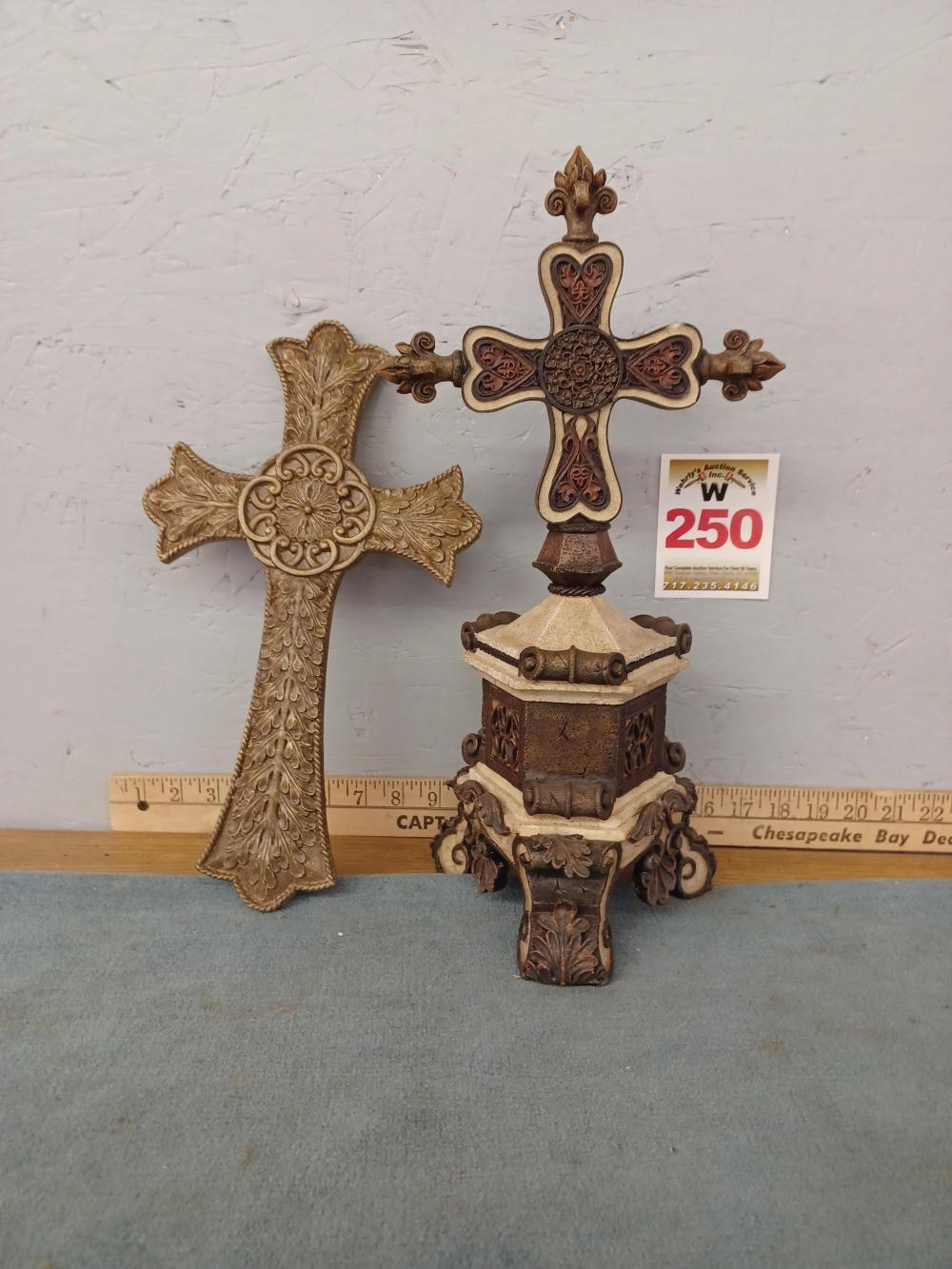 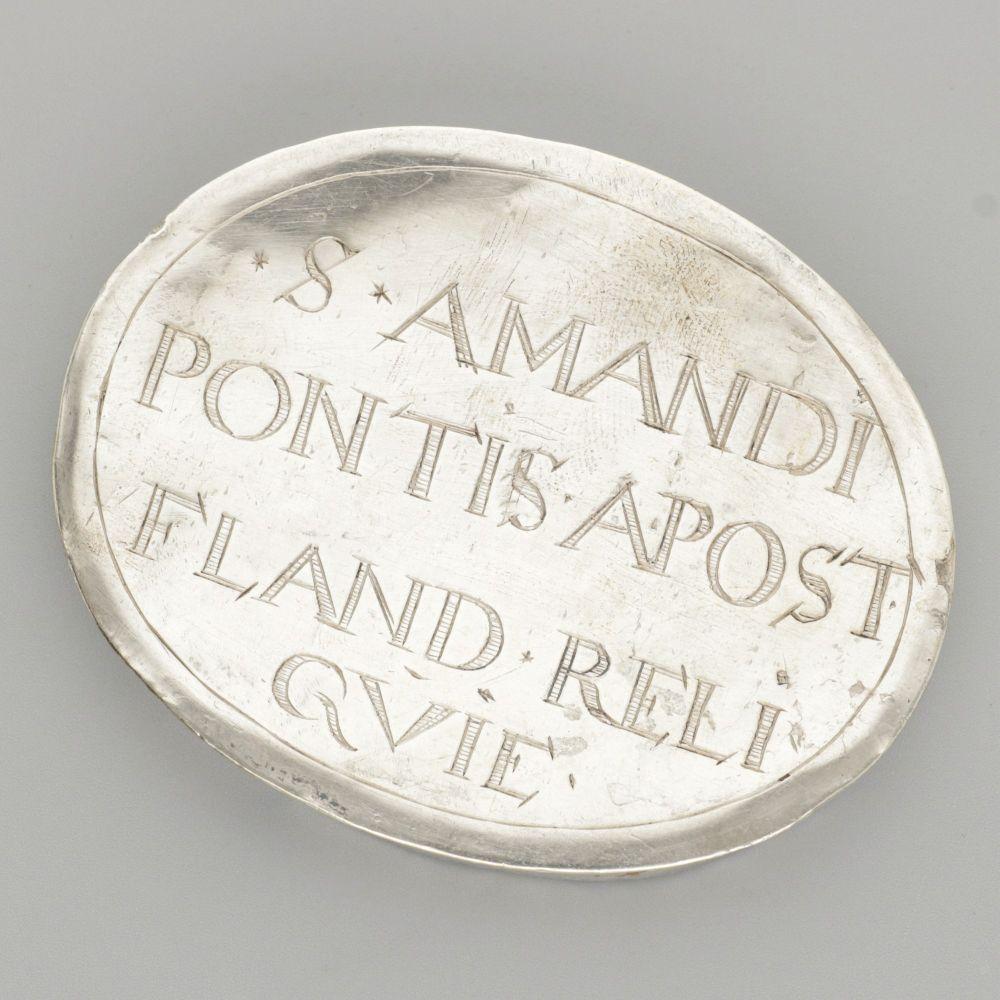 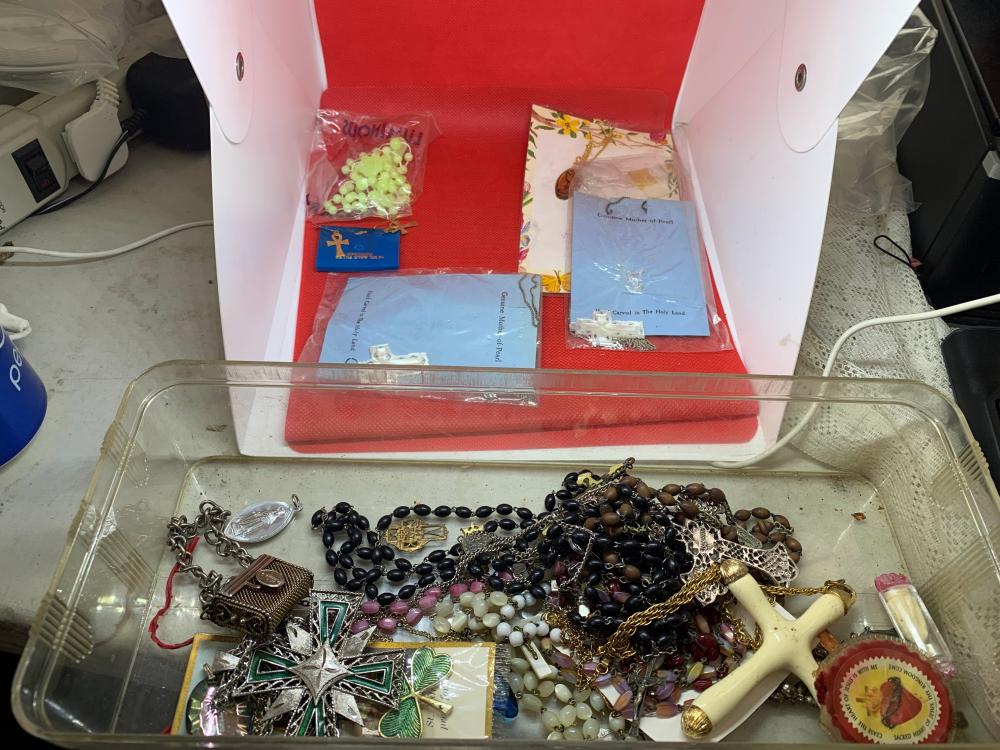 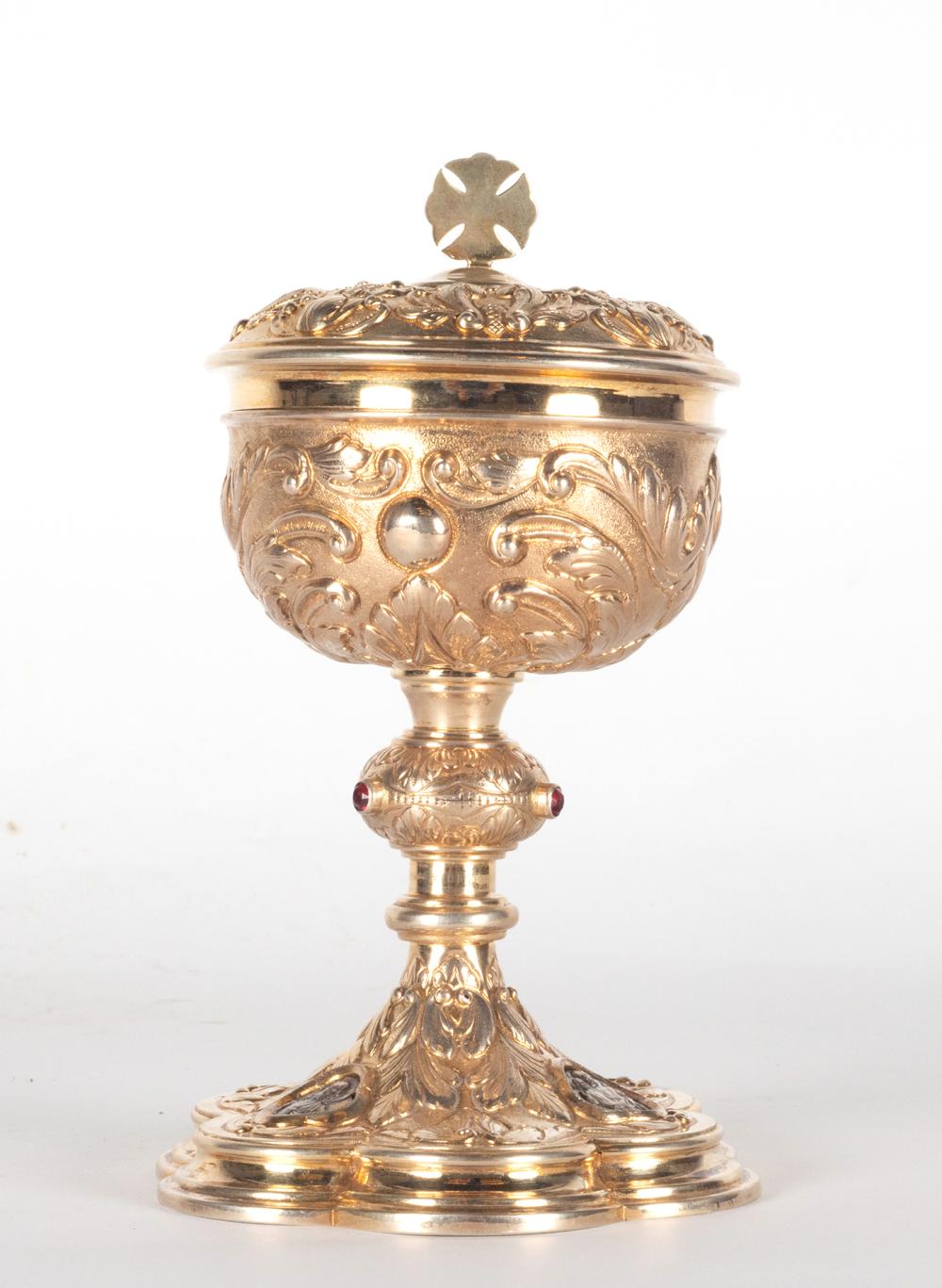 Liturgical Ciborium in Silver Vermeil of Law 925, marks of Córdoba, first half of the 20th century 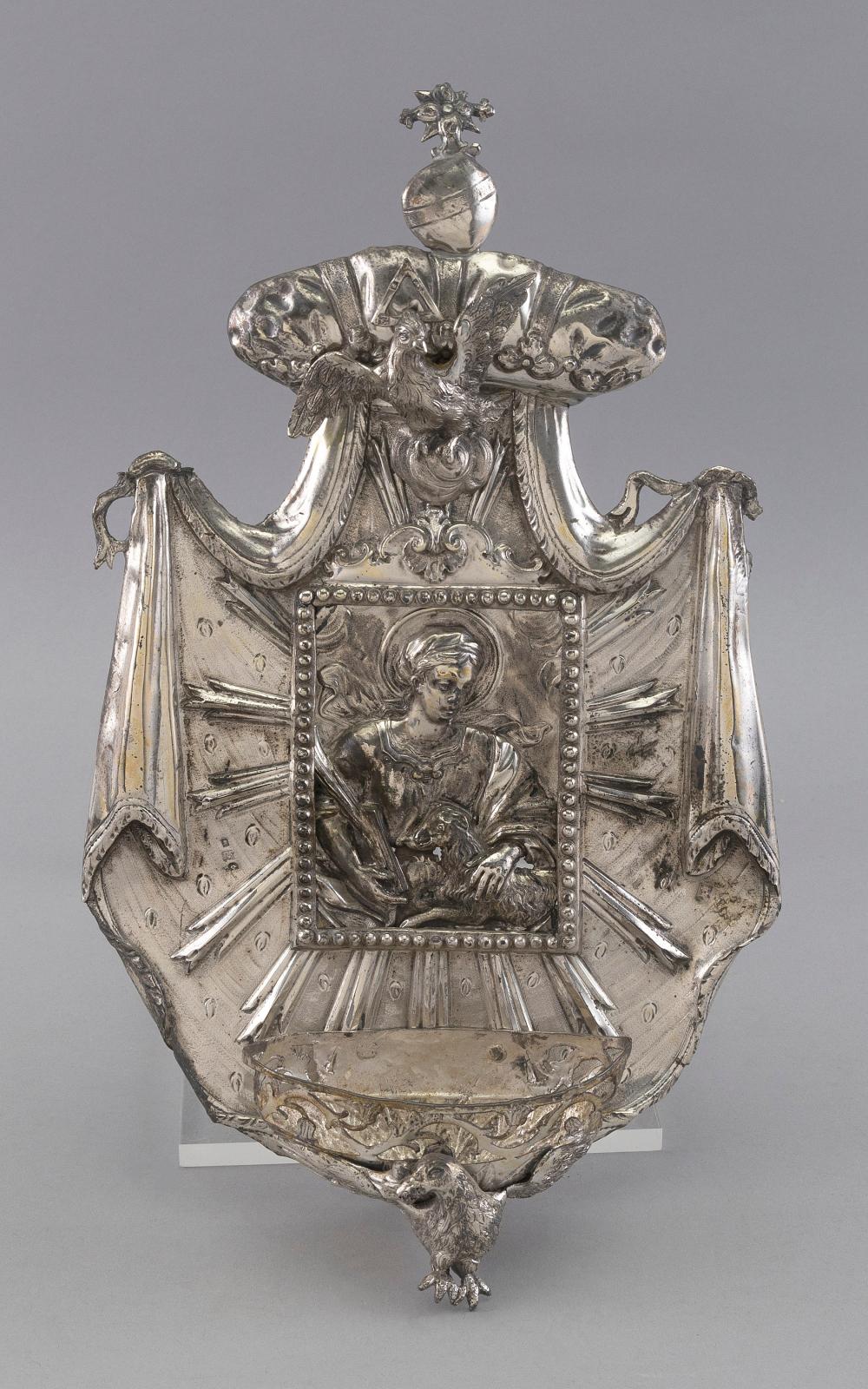 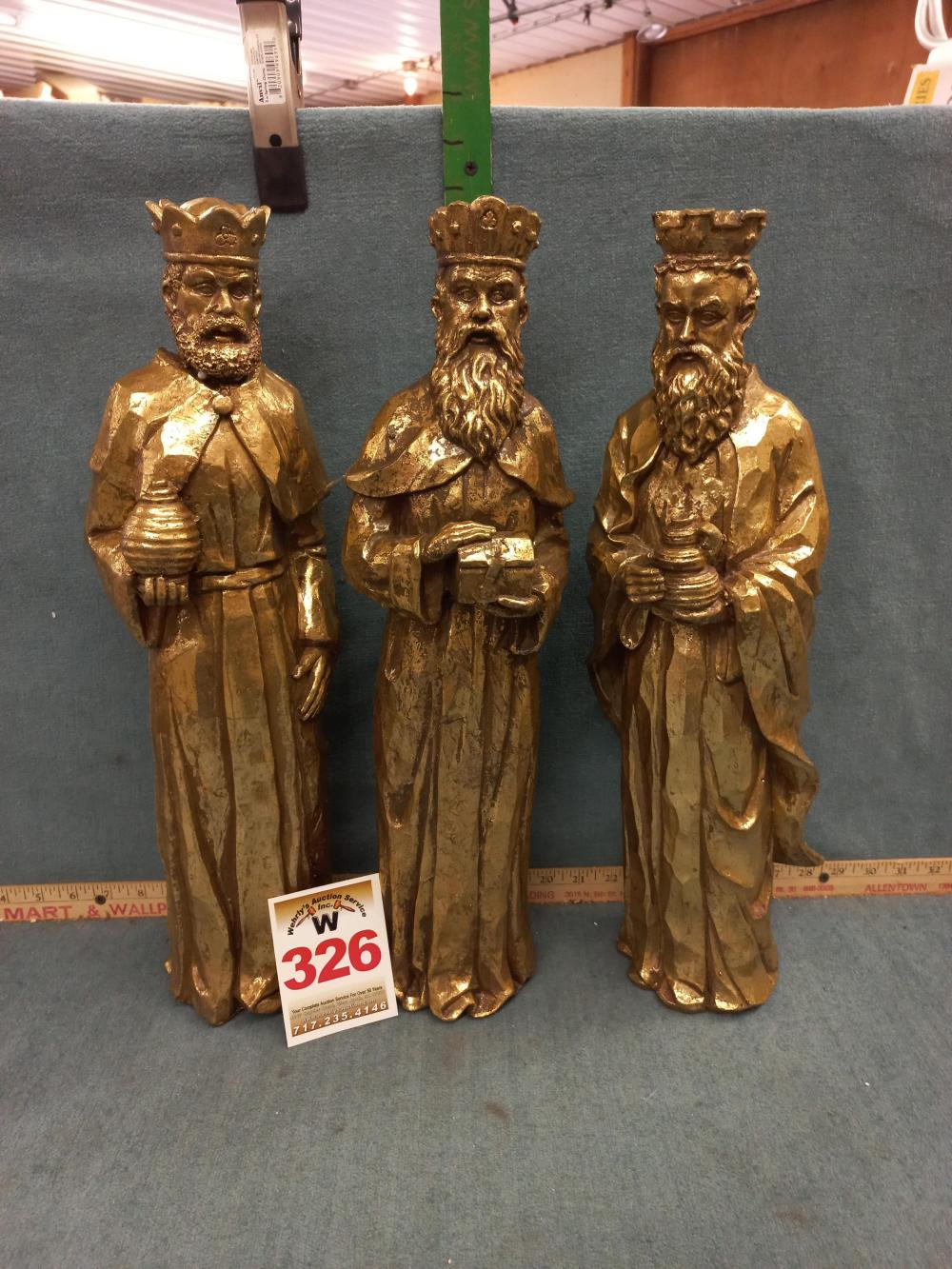 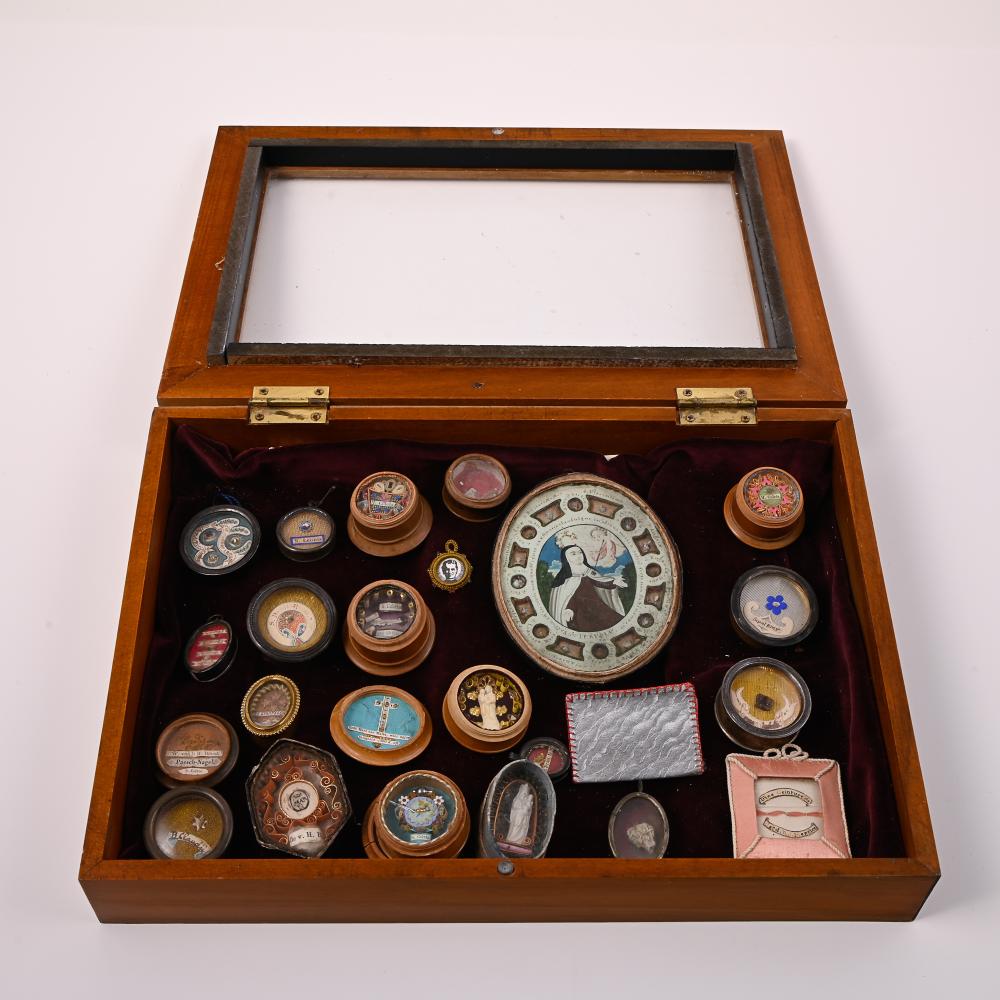 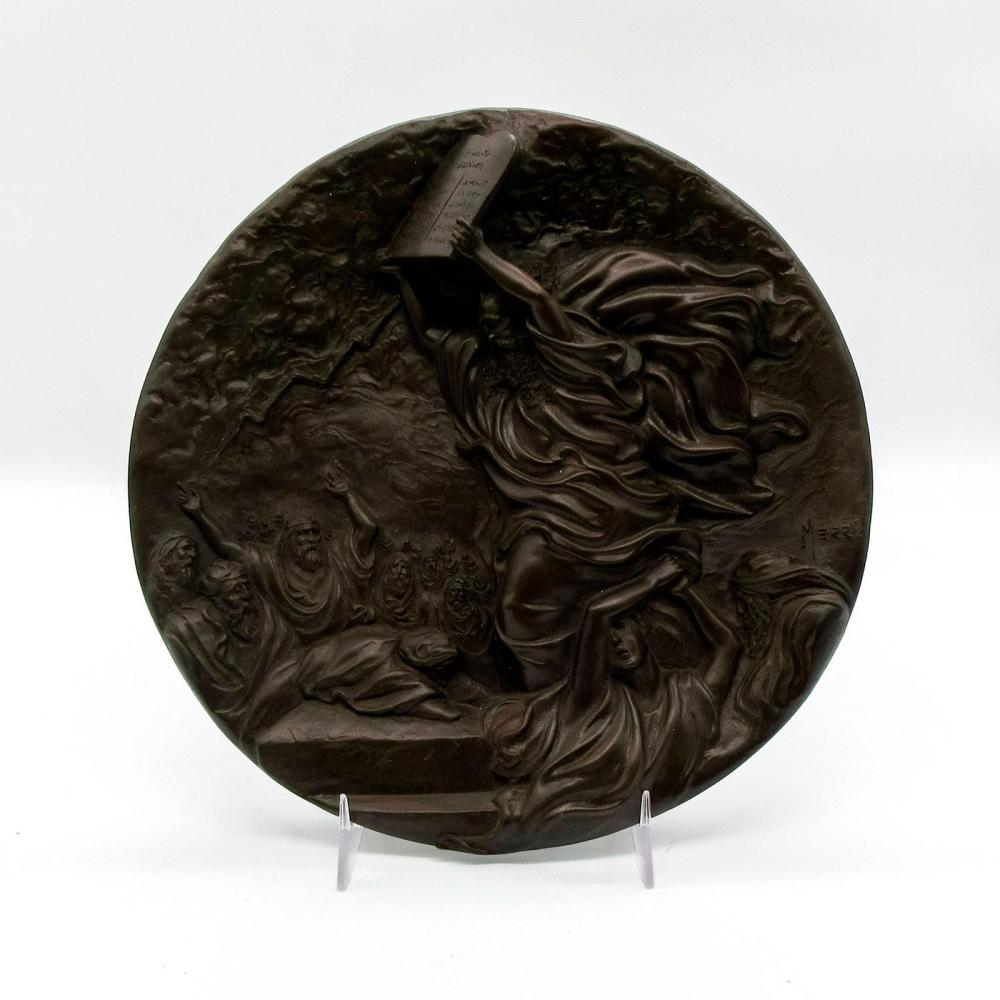 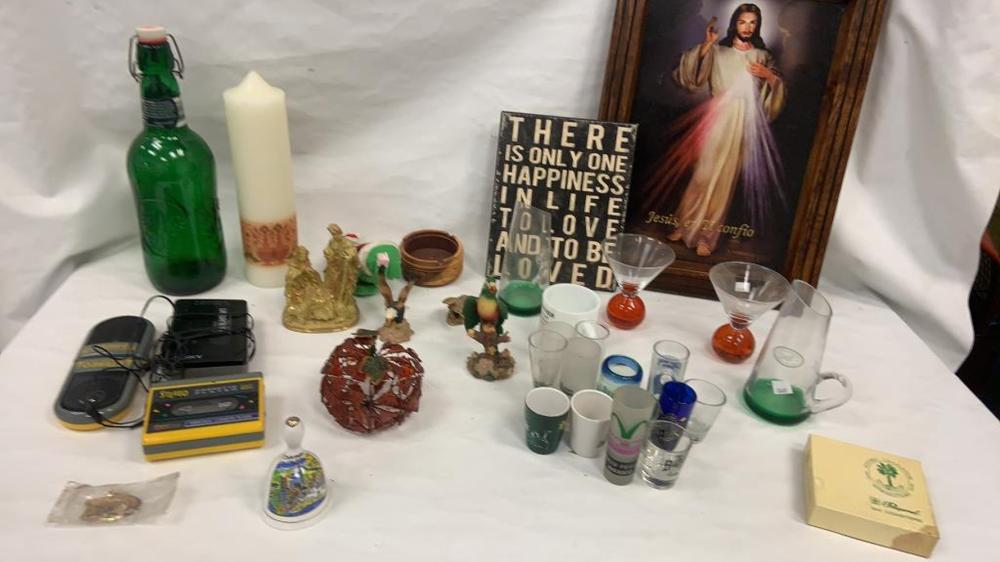 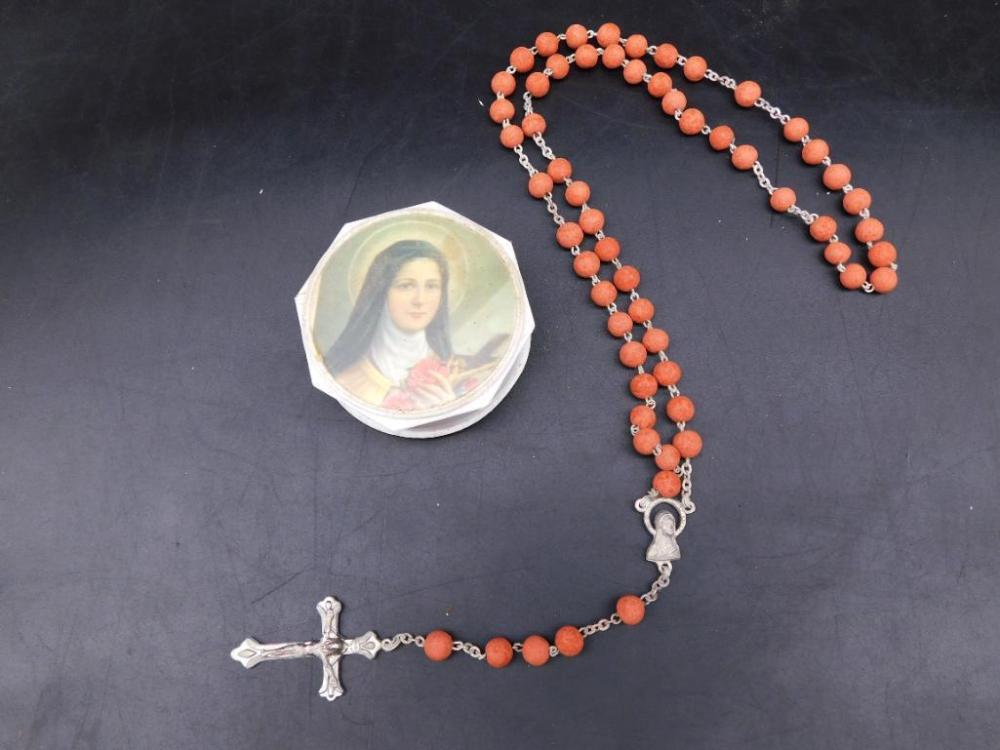 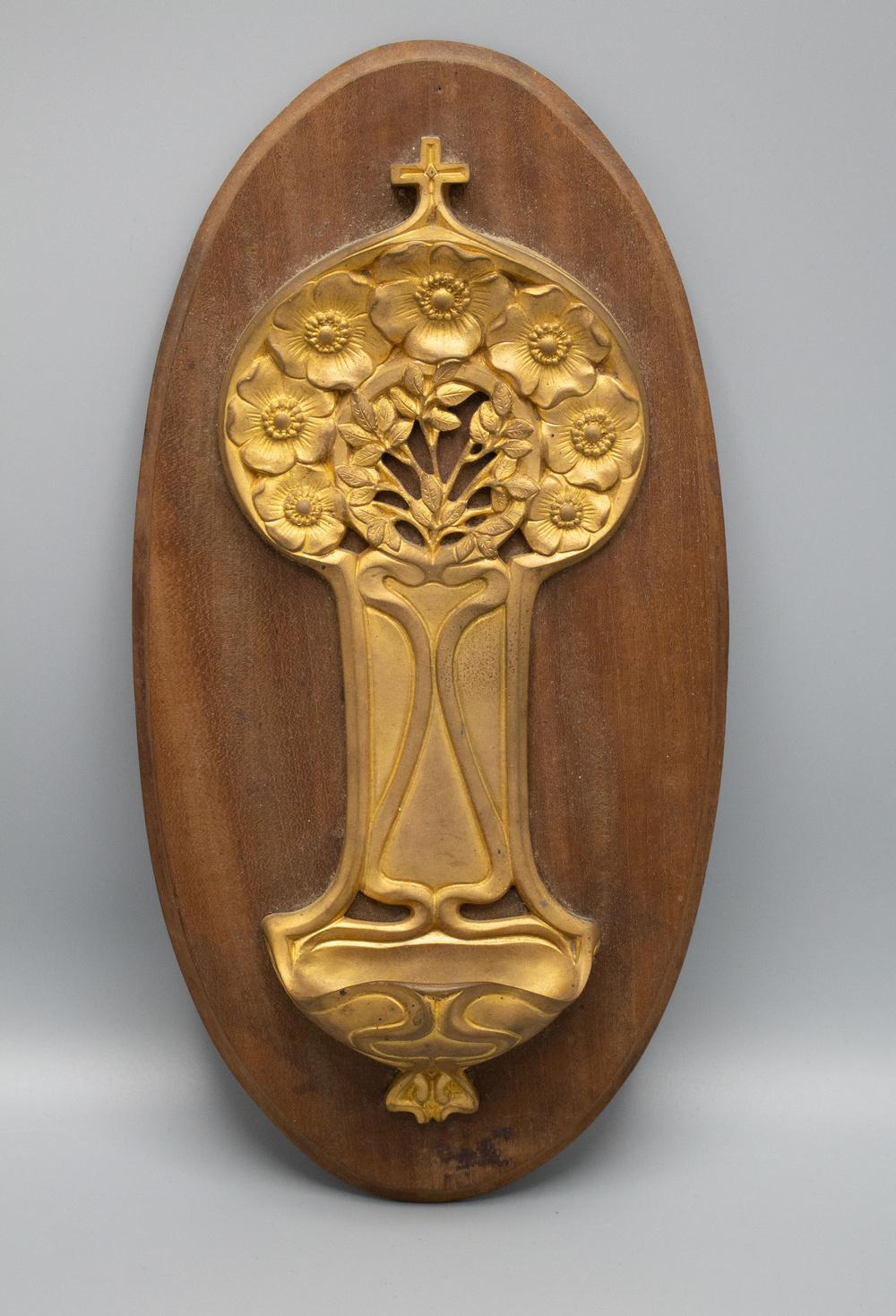 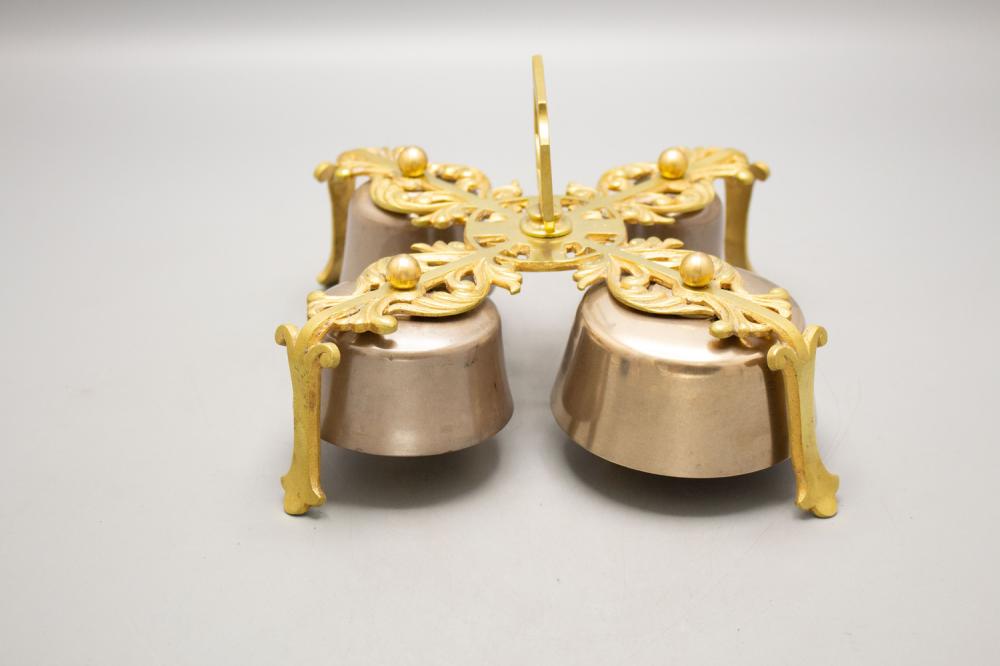 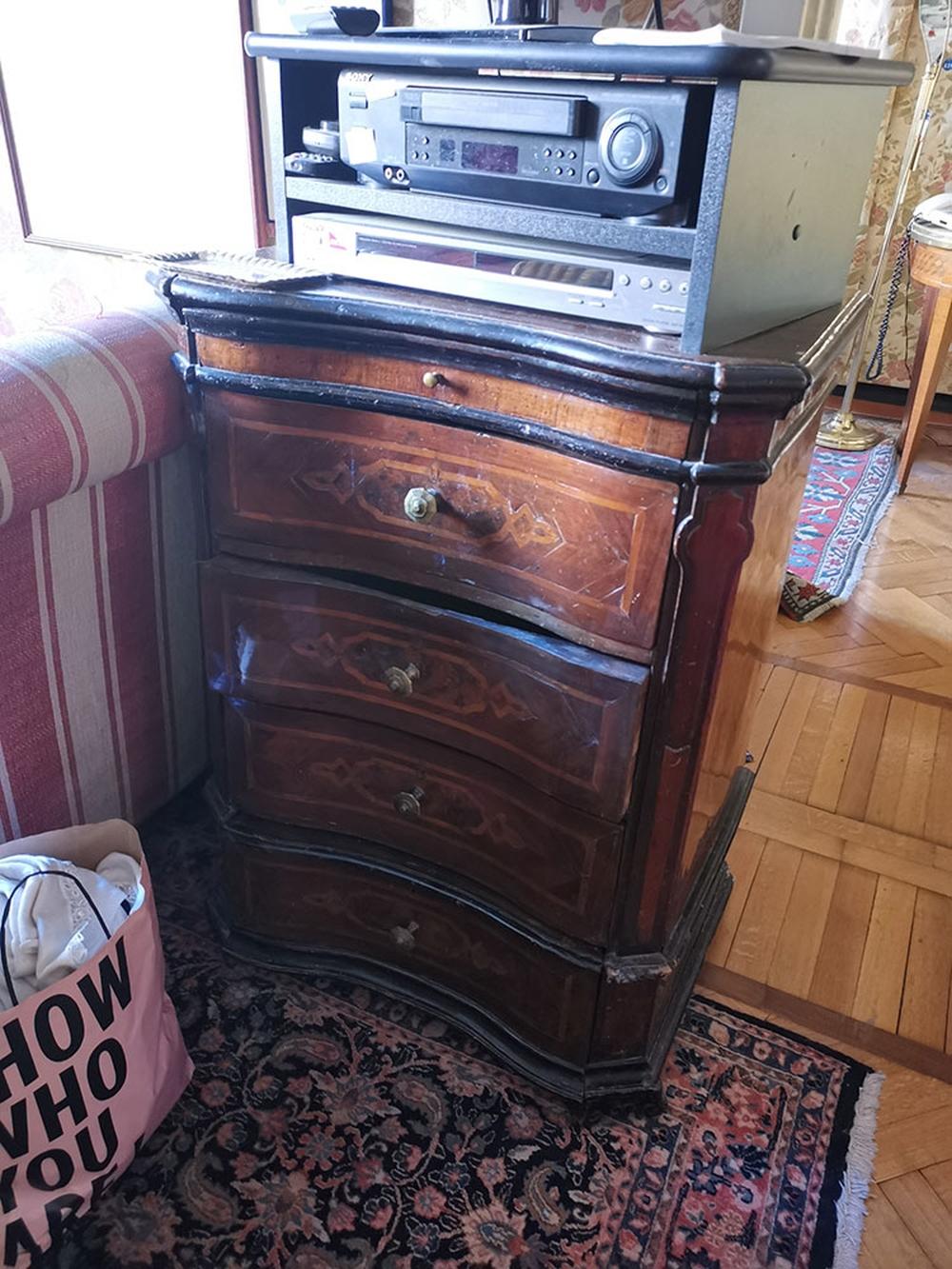 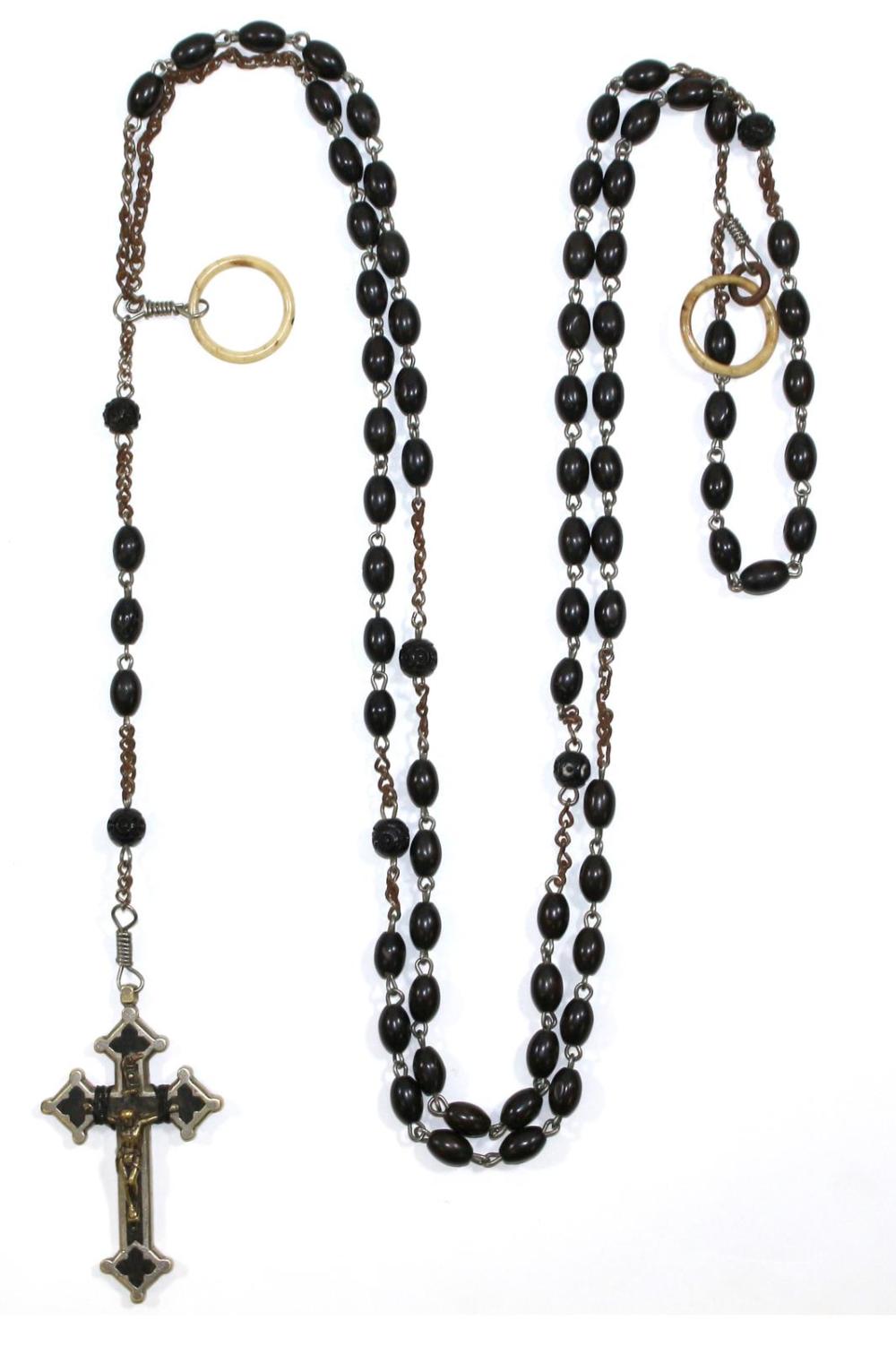 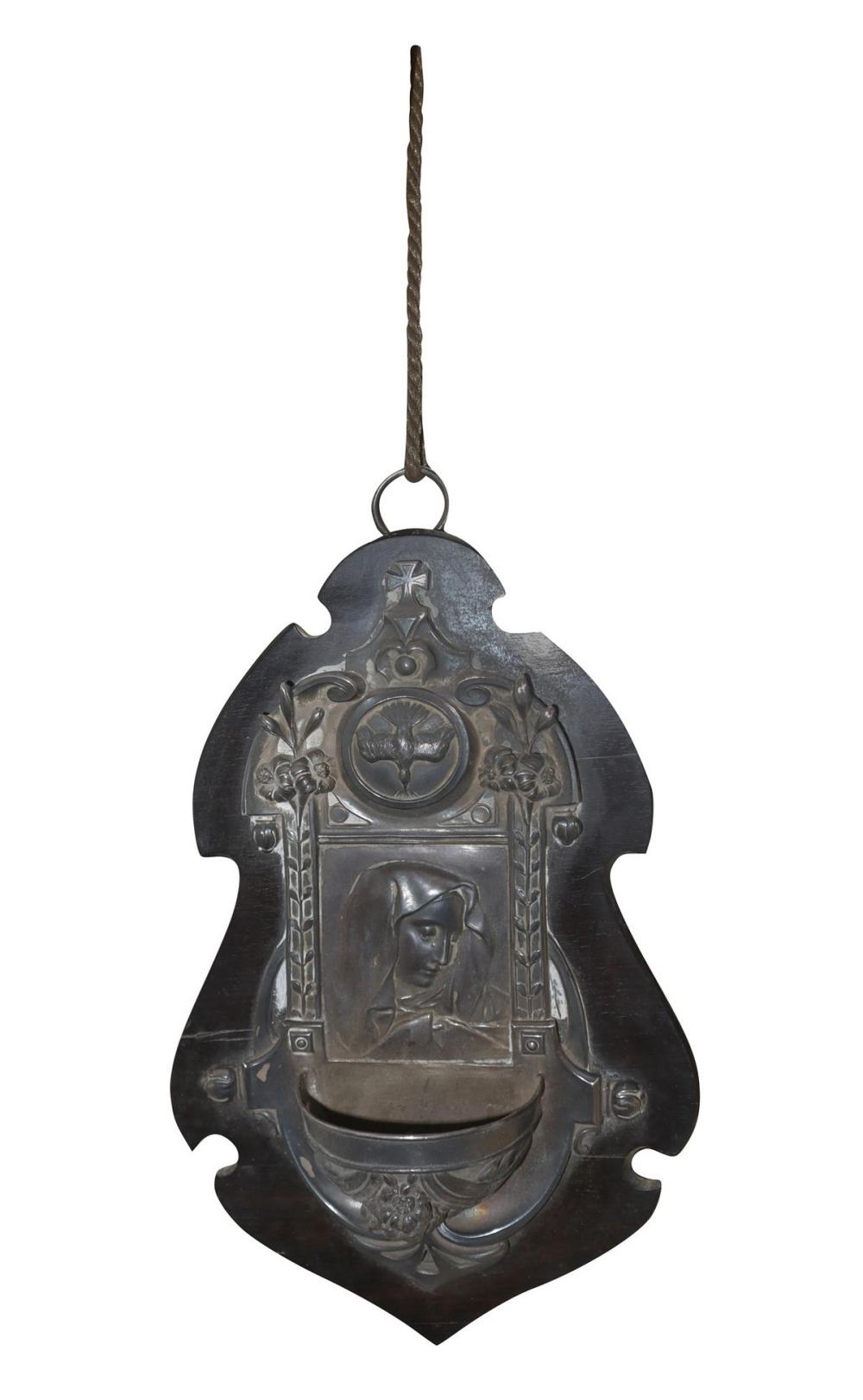