From left hand to right hand, from simple bands to ornate encrustations, rings still today hold a great deal of sway. In simple terms, they illustrate the beauty of jewelry design; in more complex connotations, they represent a fascinating window into humankind’s cultural past.

The symbolism of rings dates back to their earliest appearance in antiquity. From the days of ancient Mesopotamia, rings, whether rough-hewn or refined with gems, served as a signifiers of both power and status. By the ancient Greco-Roman age, jewelry designers had added to their repertoire the art of intaglio, with such designs evolving over time into the signet ring, popular for both men and for women.

By the days of the Renaissance, the ring was firmly ensconced among popular jewelry styles. Renaissance women were renowned for their rings, which appeared as an array of finger, midi, and first knuckle rings on both hands. Wedding rings also grew in popularity during this point in history: though a ring on the left third finger (or, fourth proximal digit) suggested marital status well before this time, it was during the Renaissance that these connections were fully solidified.

Rings continue to be a central component of jewelry collections for both men and women. Many dapperly dressed gentlemen, channeling the style of famed American musician Frank Sinatra, feature a signet ring on their pinkies. At the same time, women, while still maintaining the nuptial nod of the left hand ring, are now also enjoying a partner ring for the right hand, which sometimes read as a symbol of empowerment or achievement. 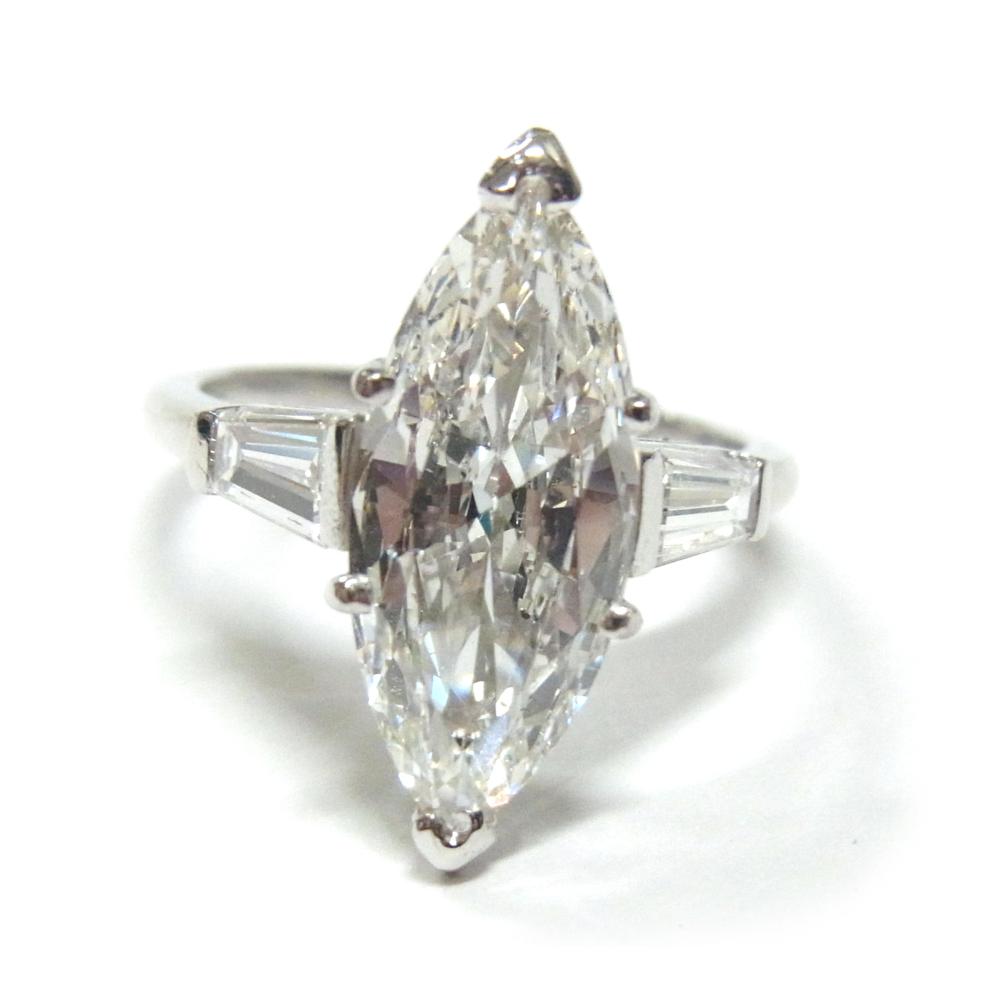 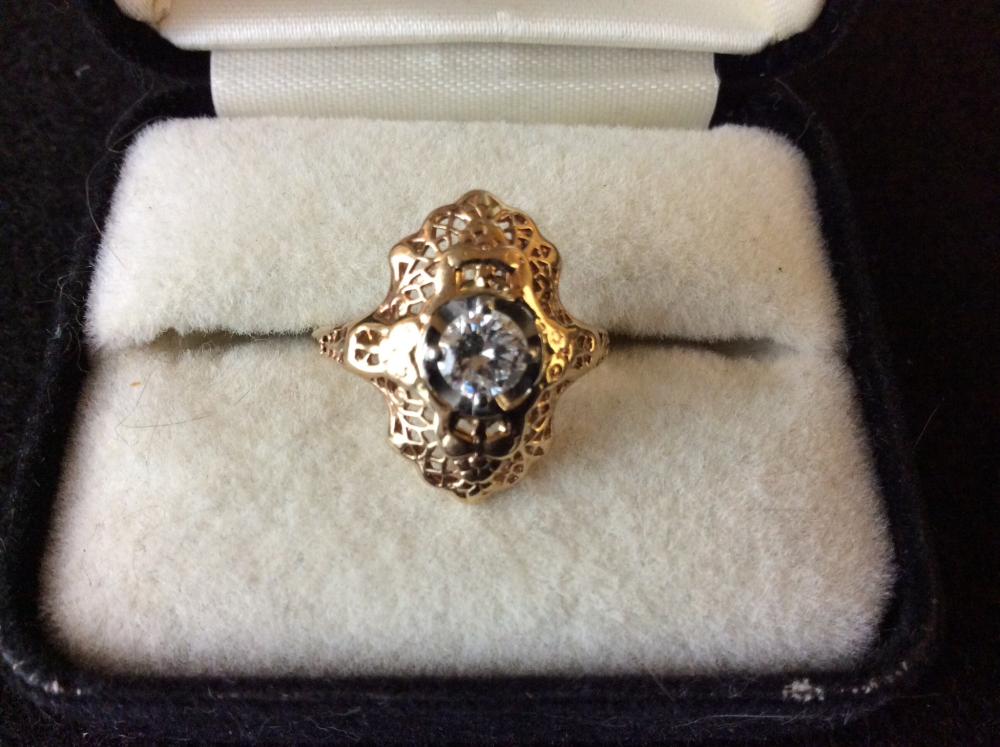 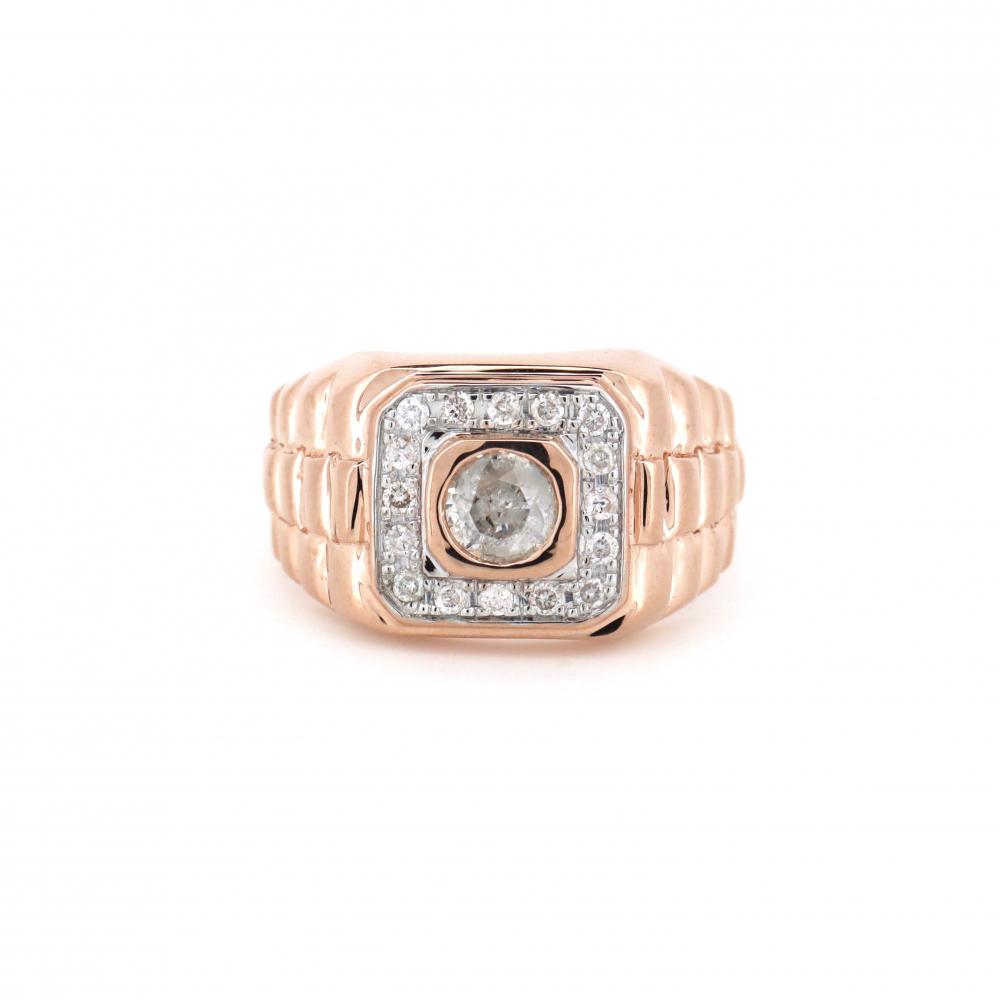 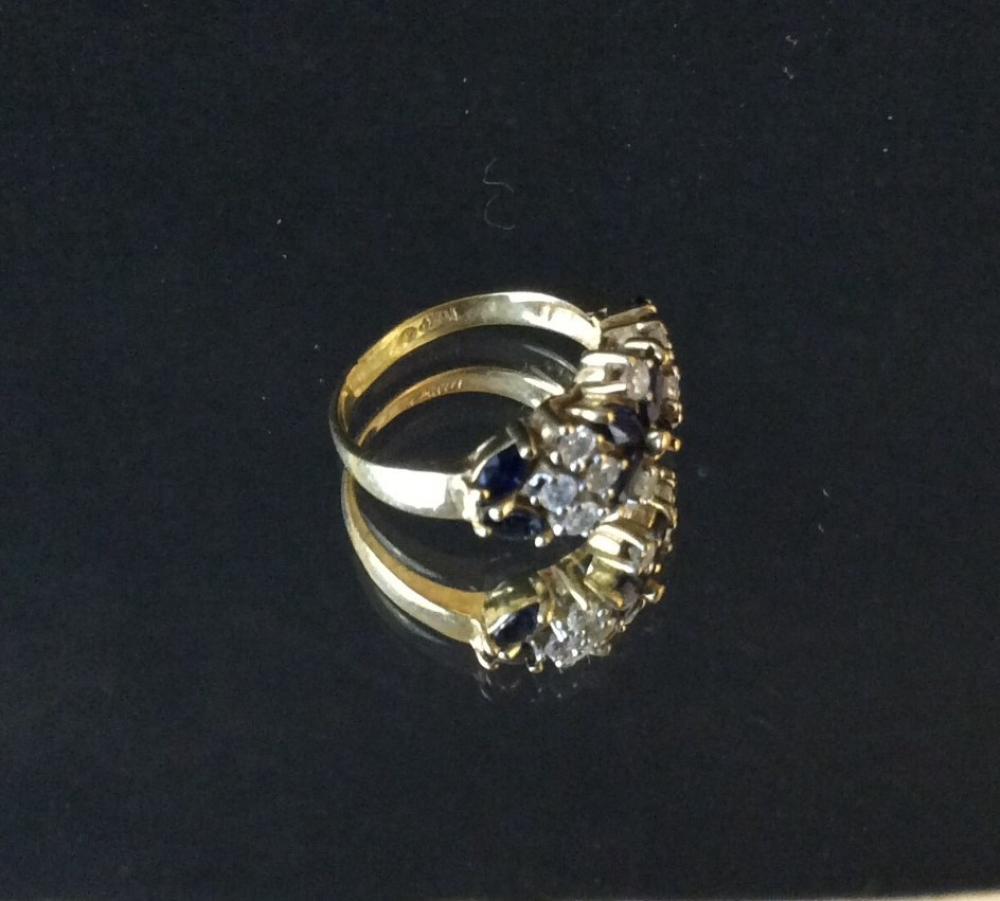 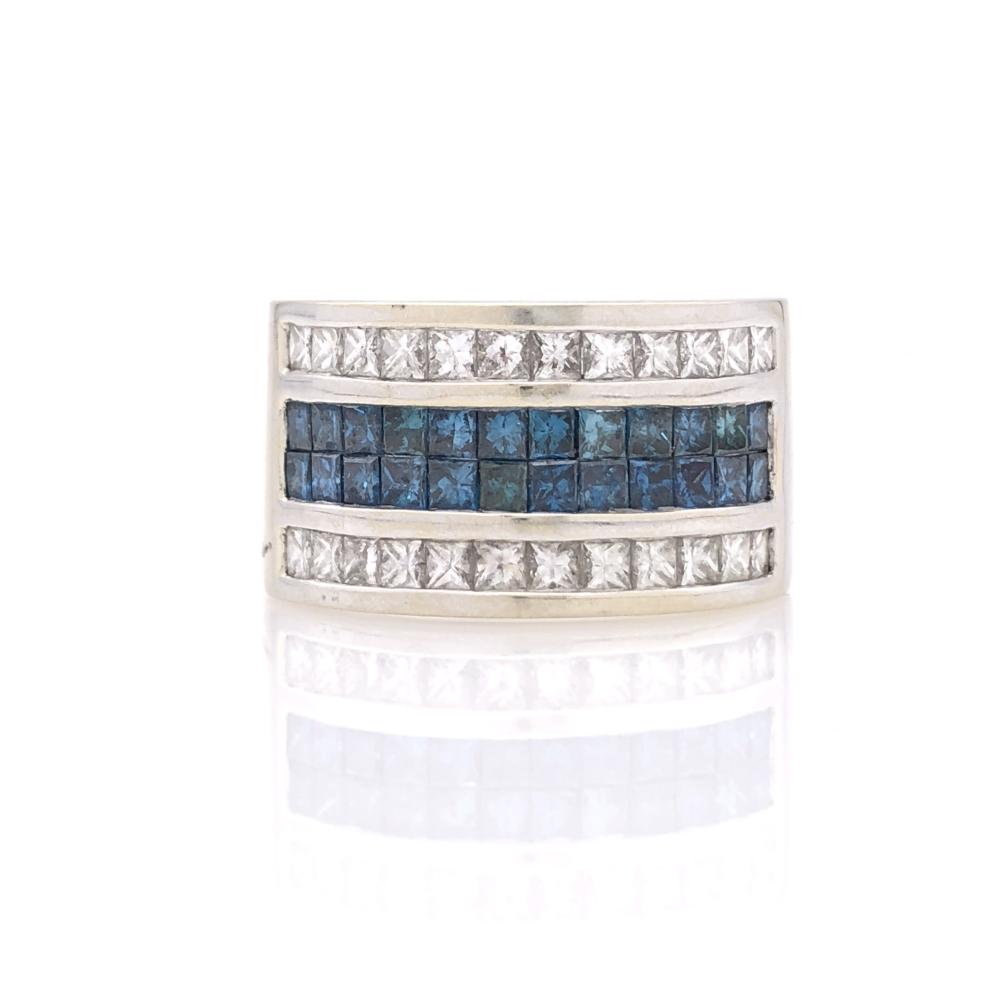 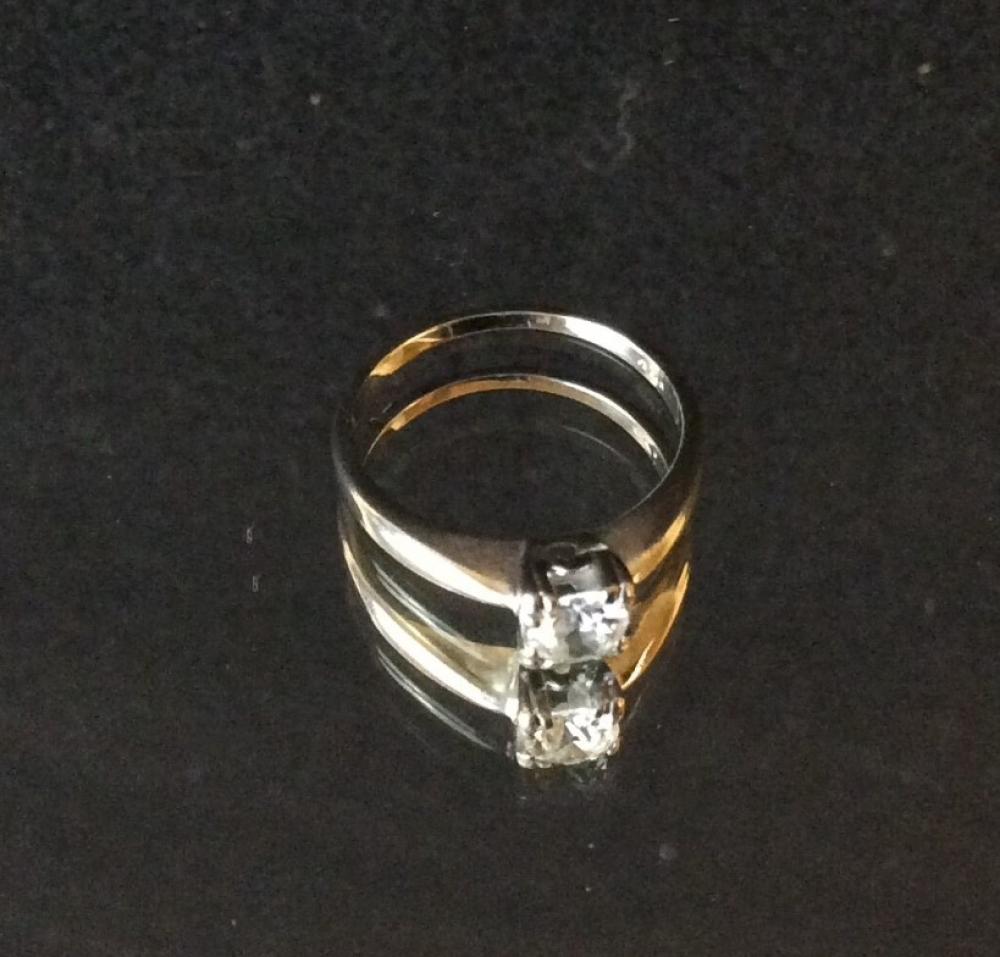 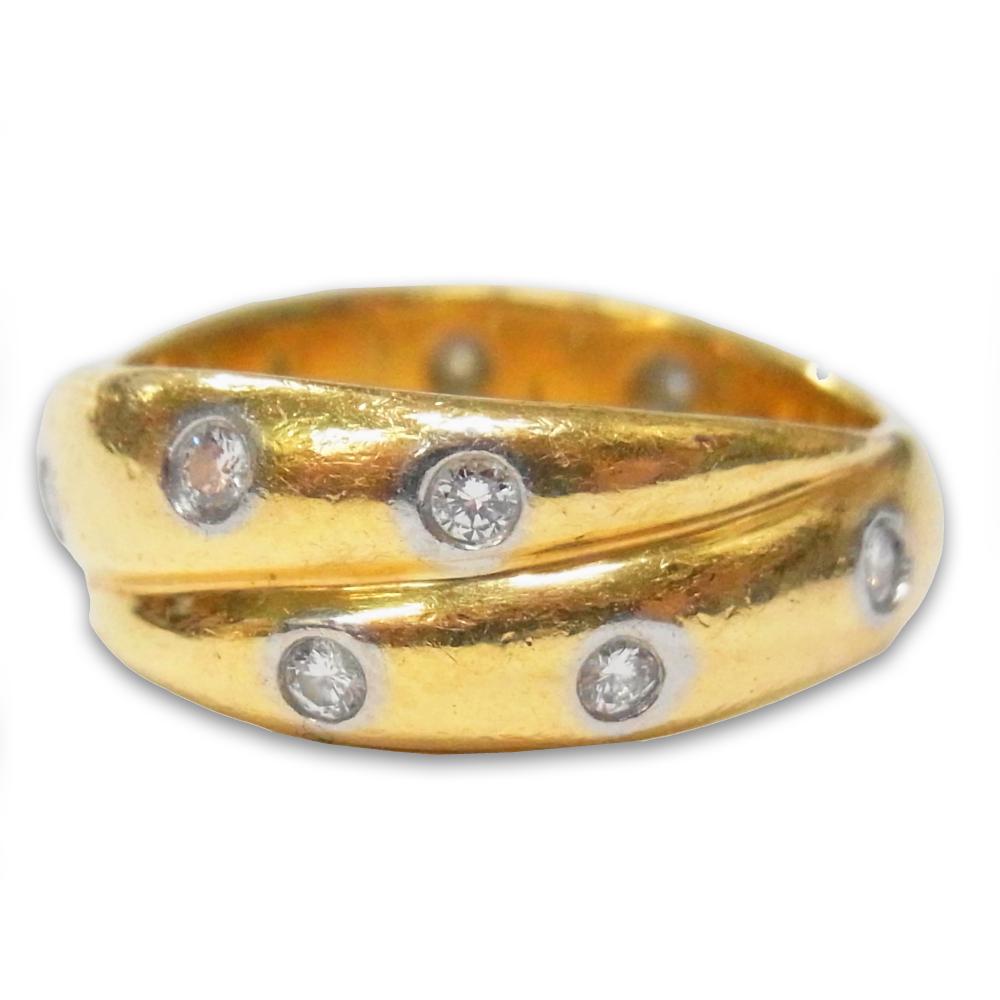 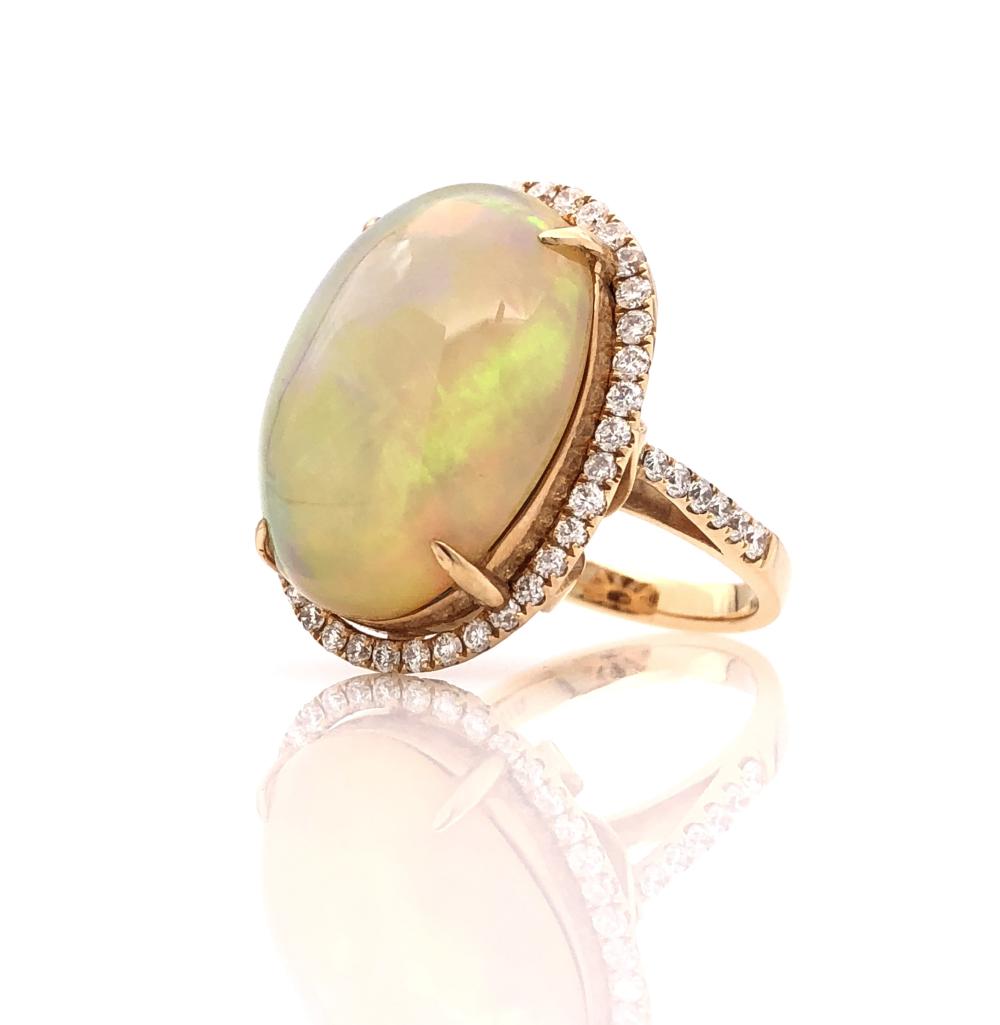 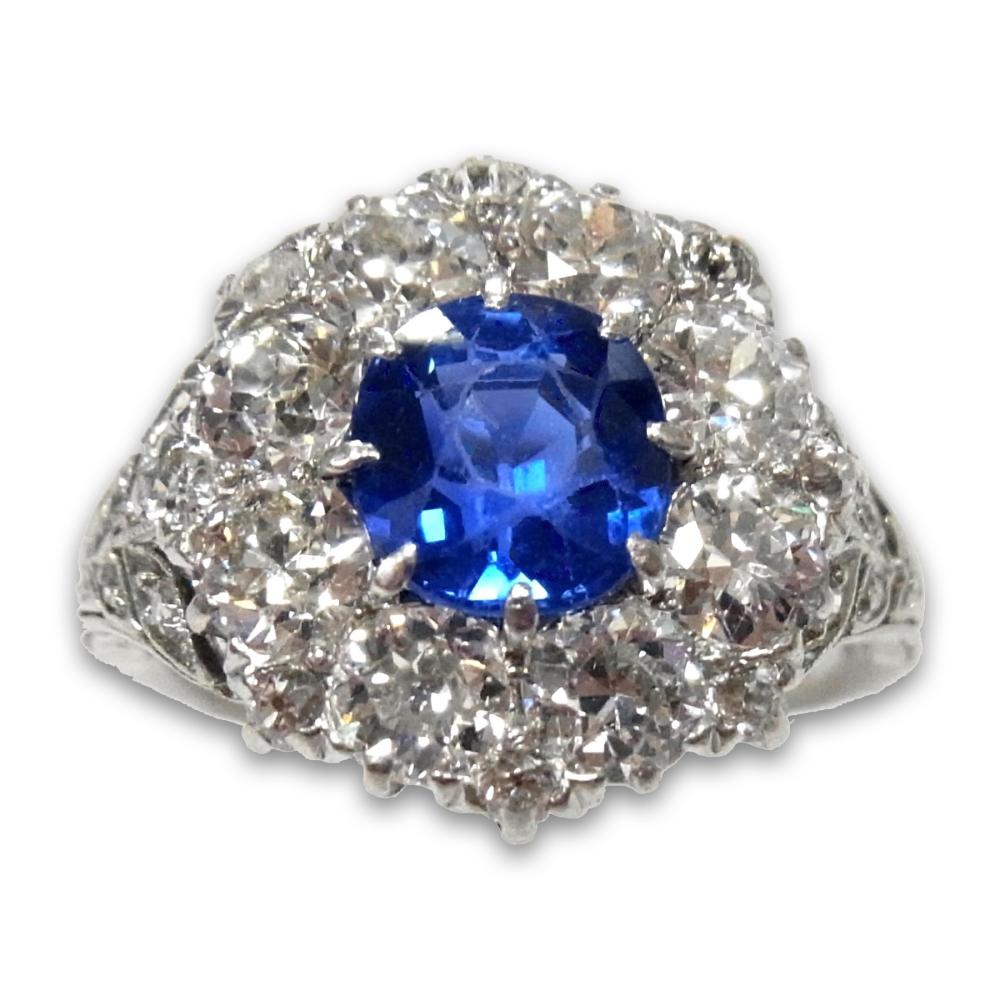 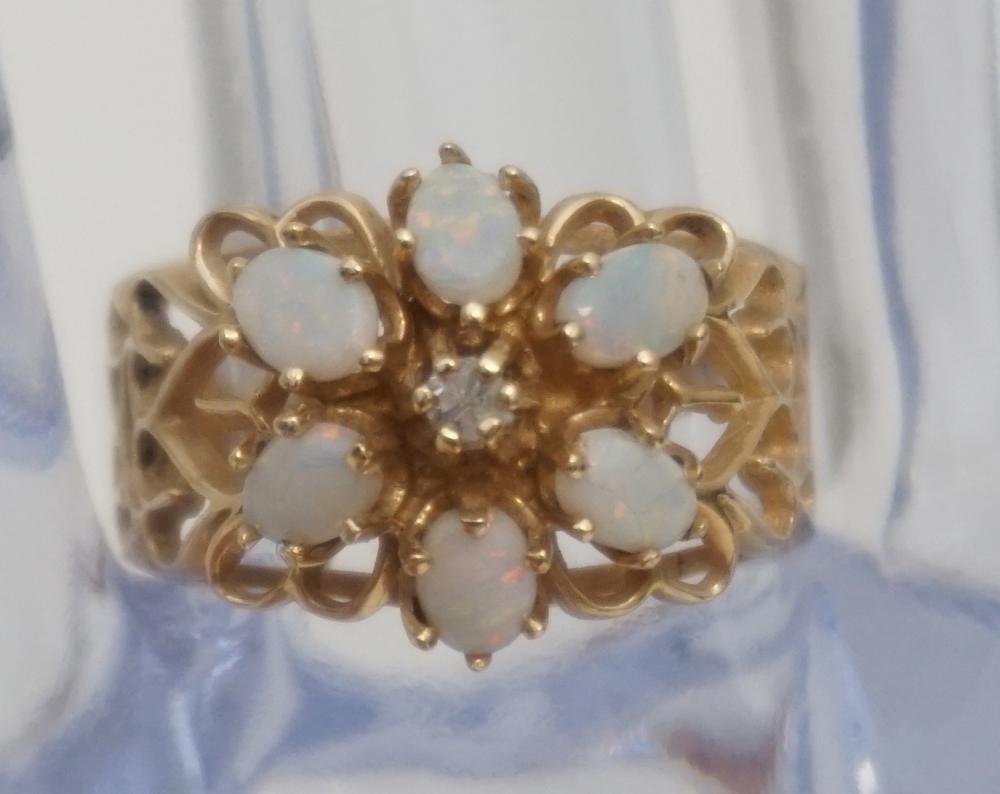 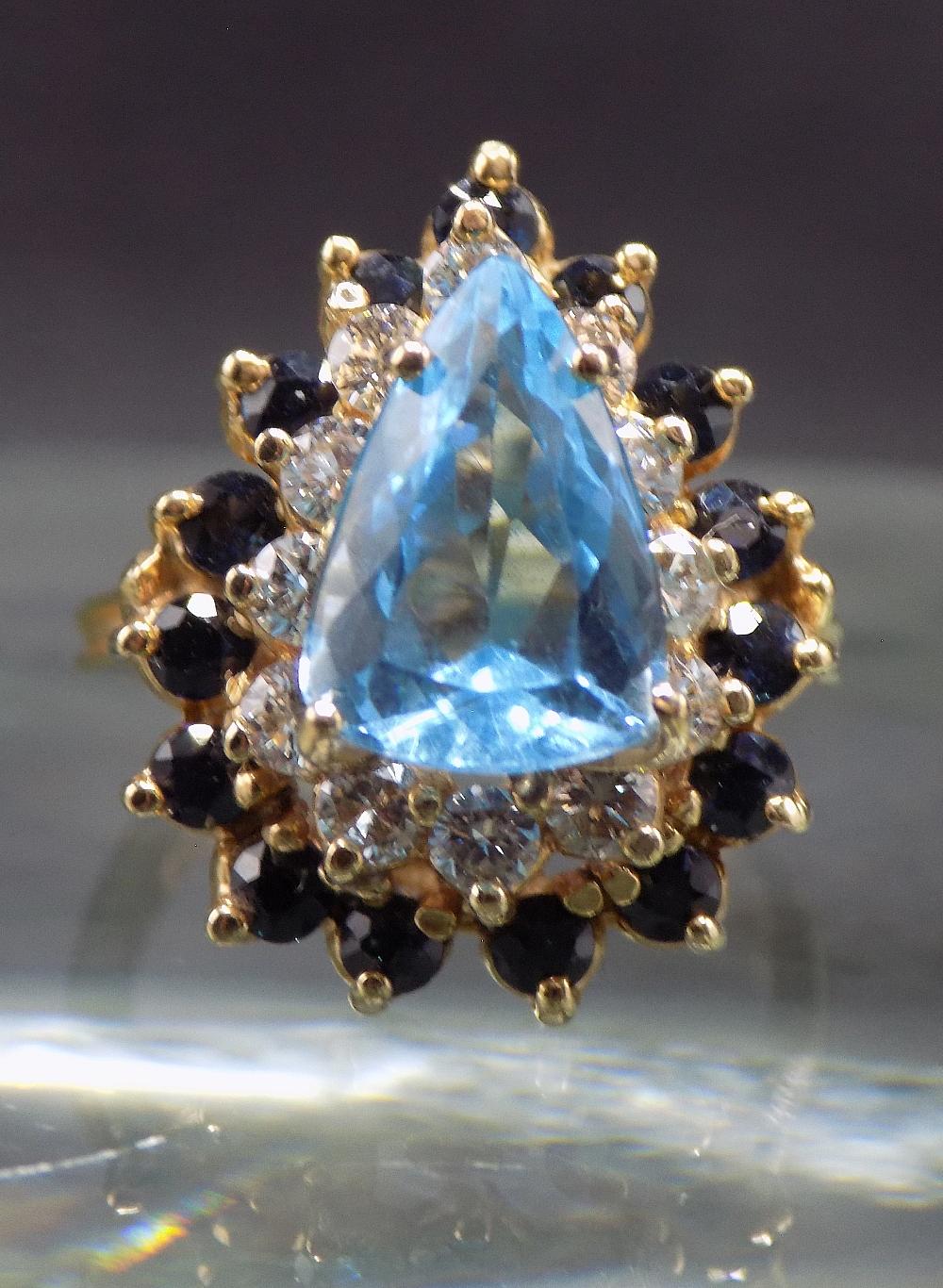 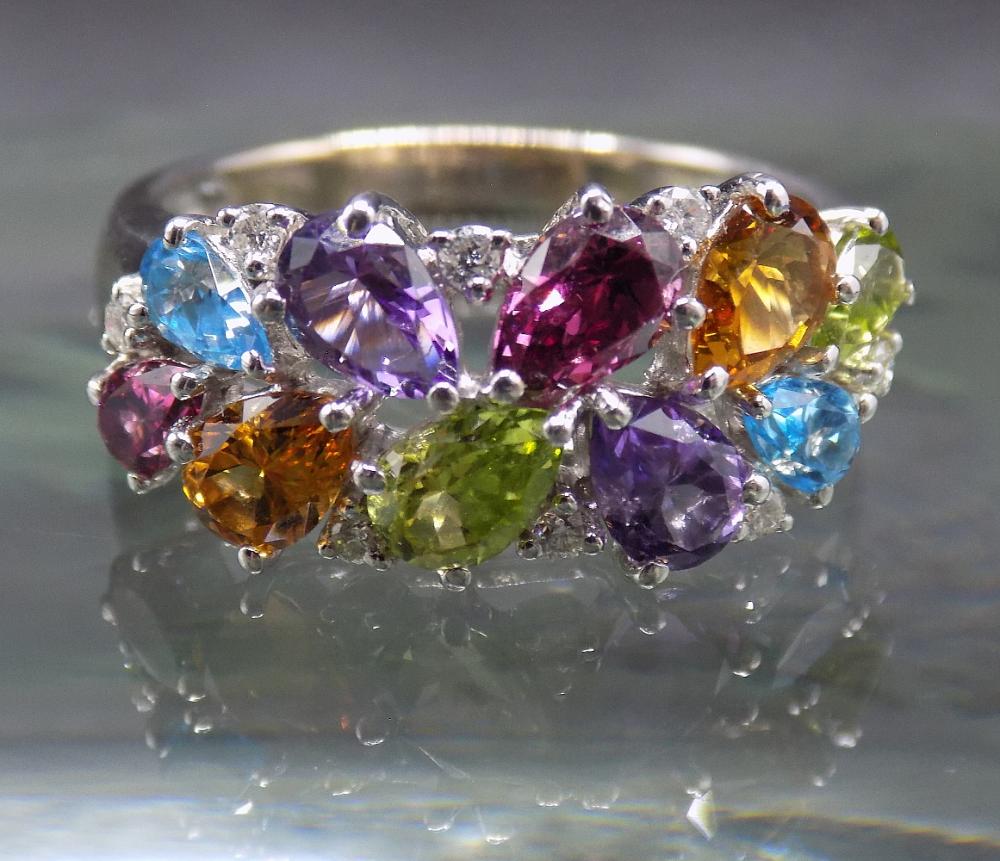 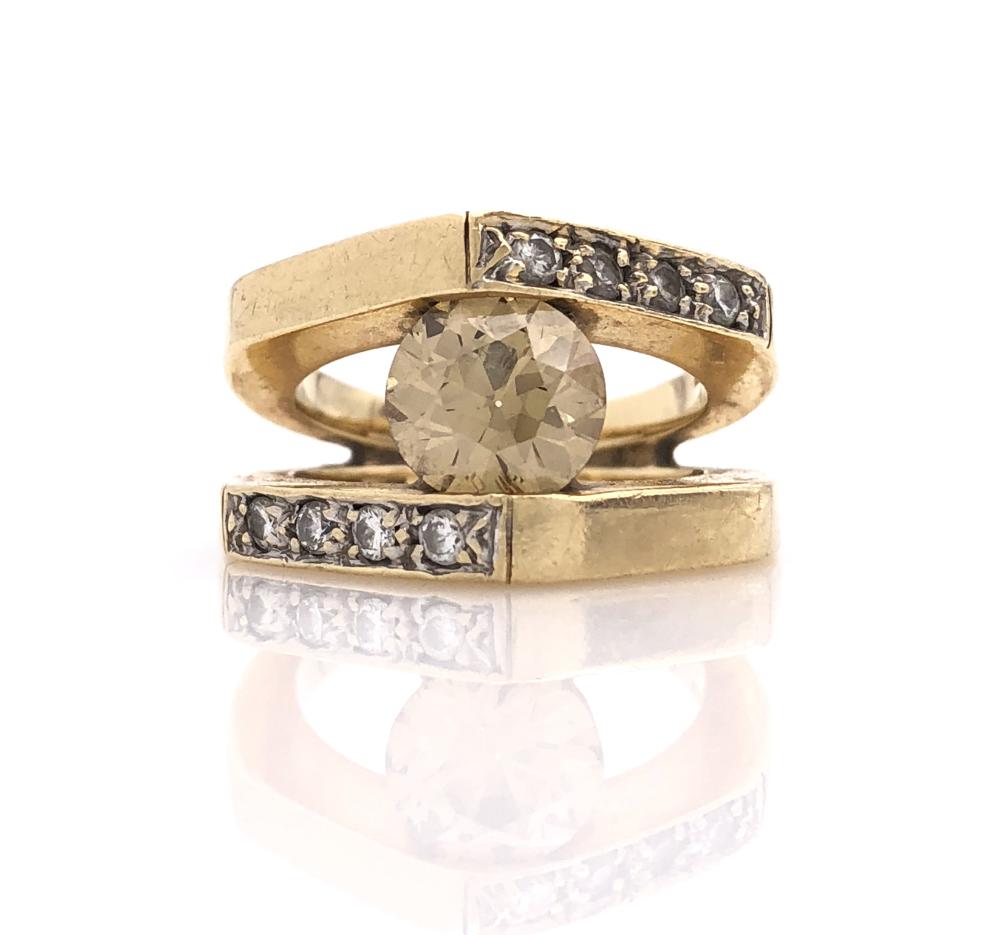 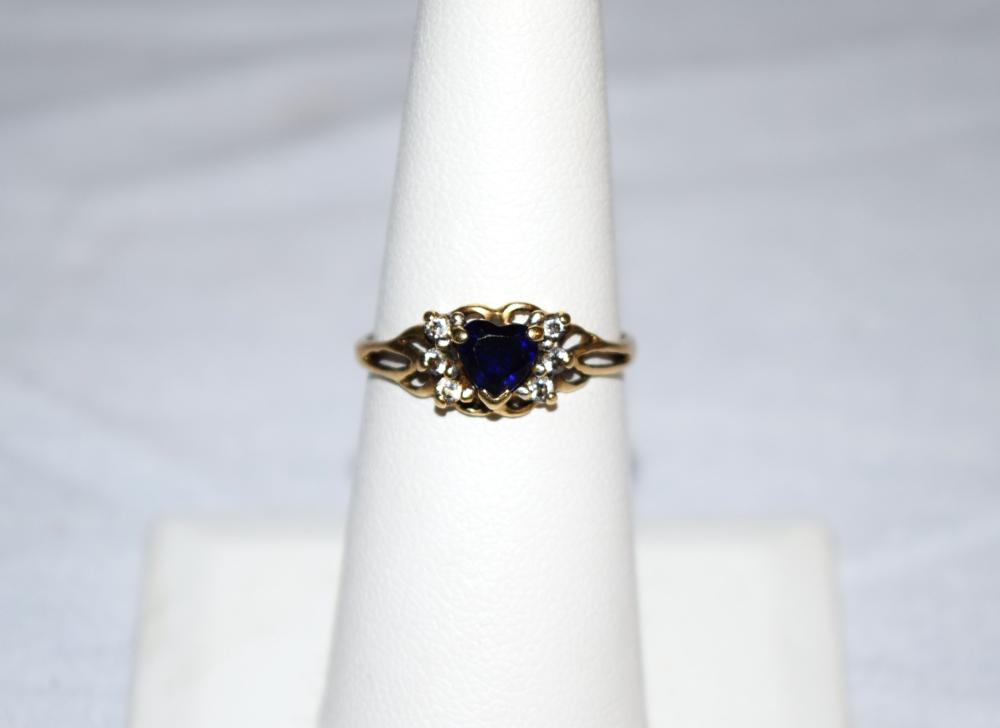 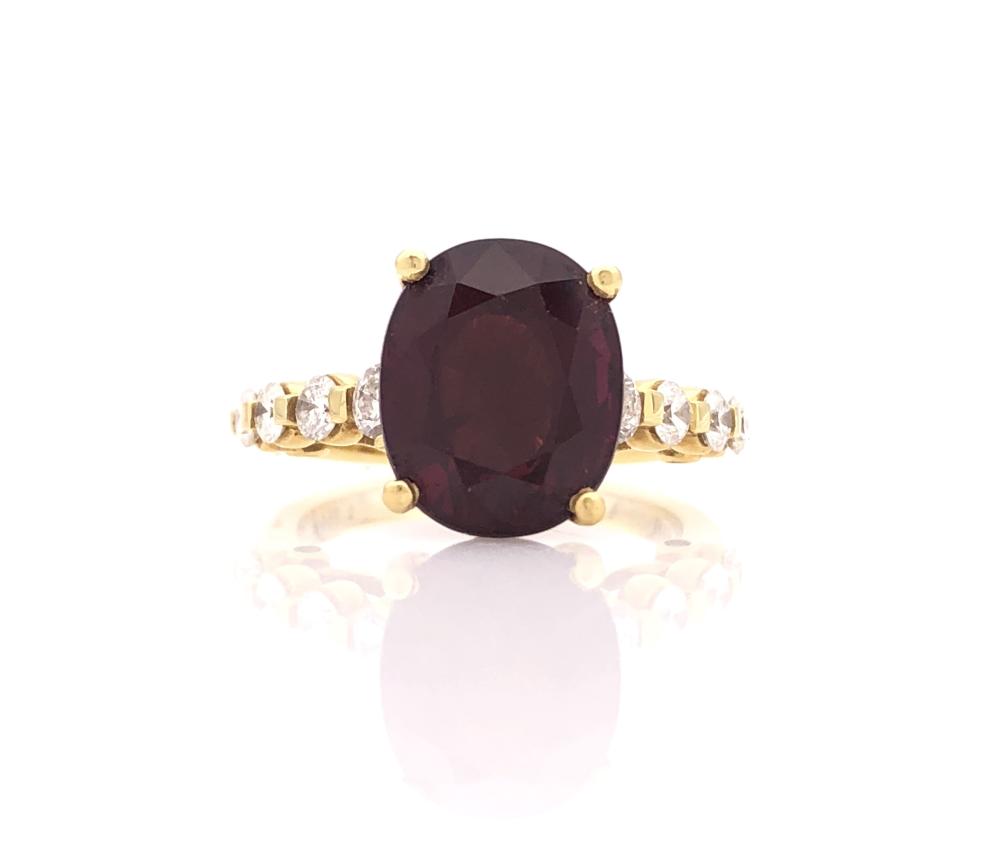 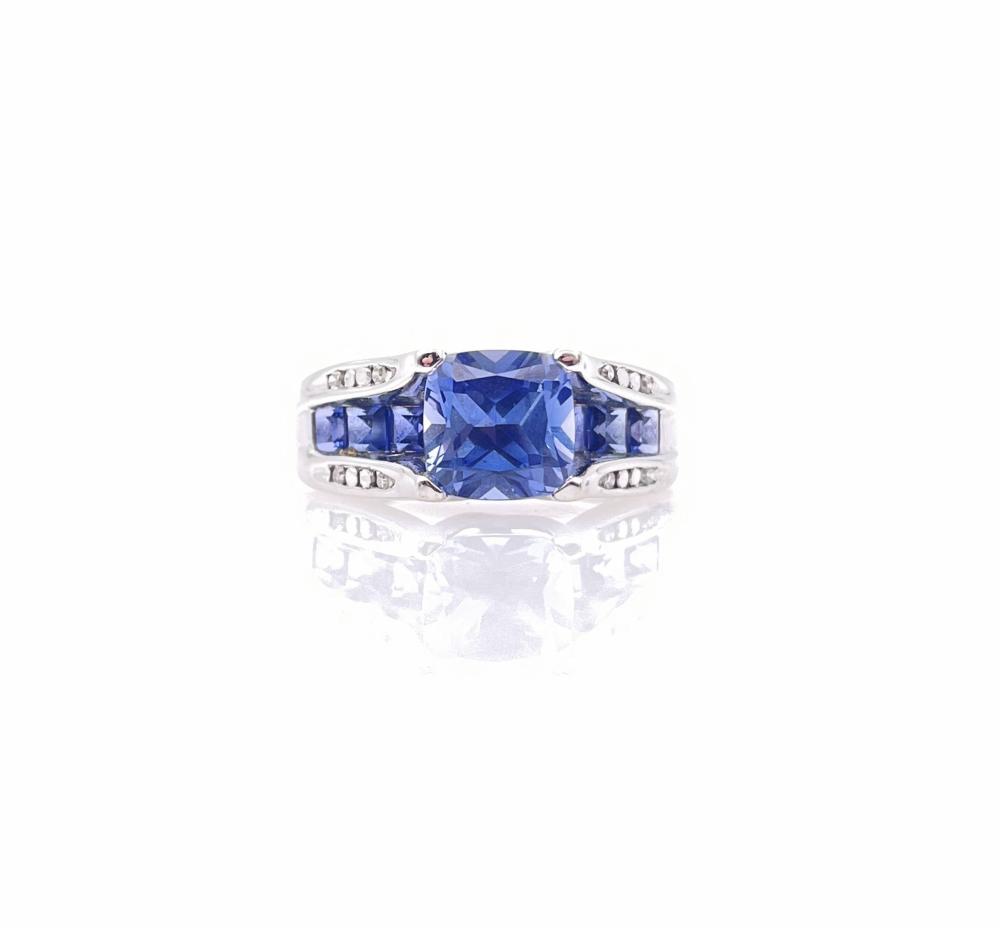 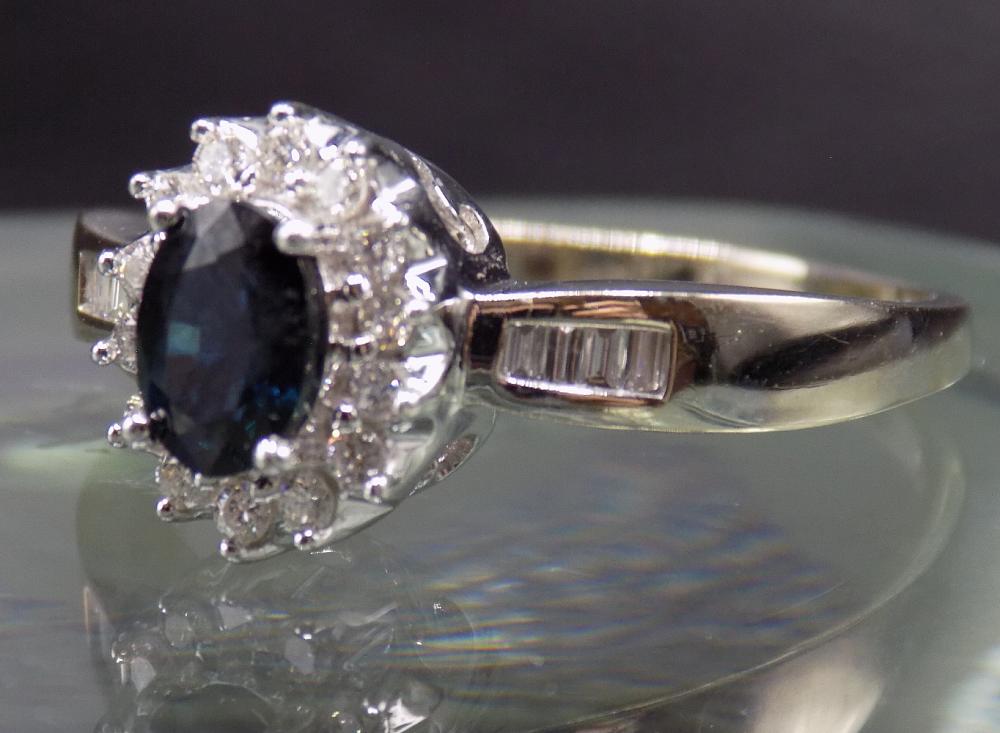 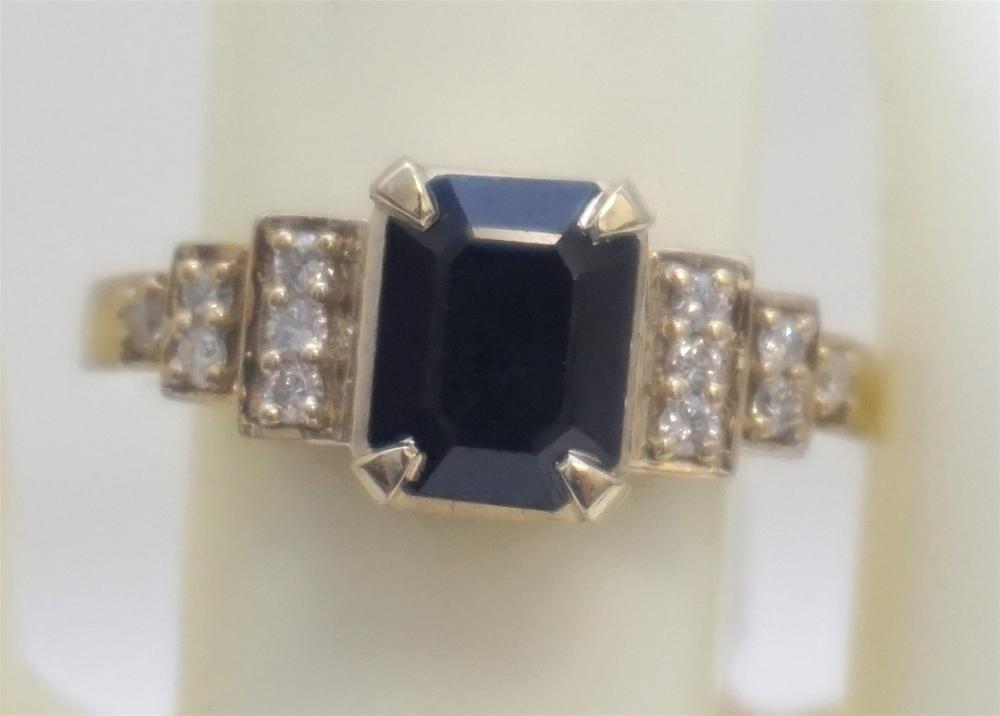 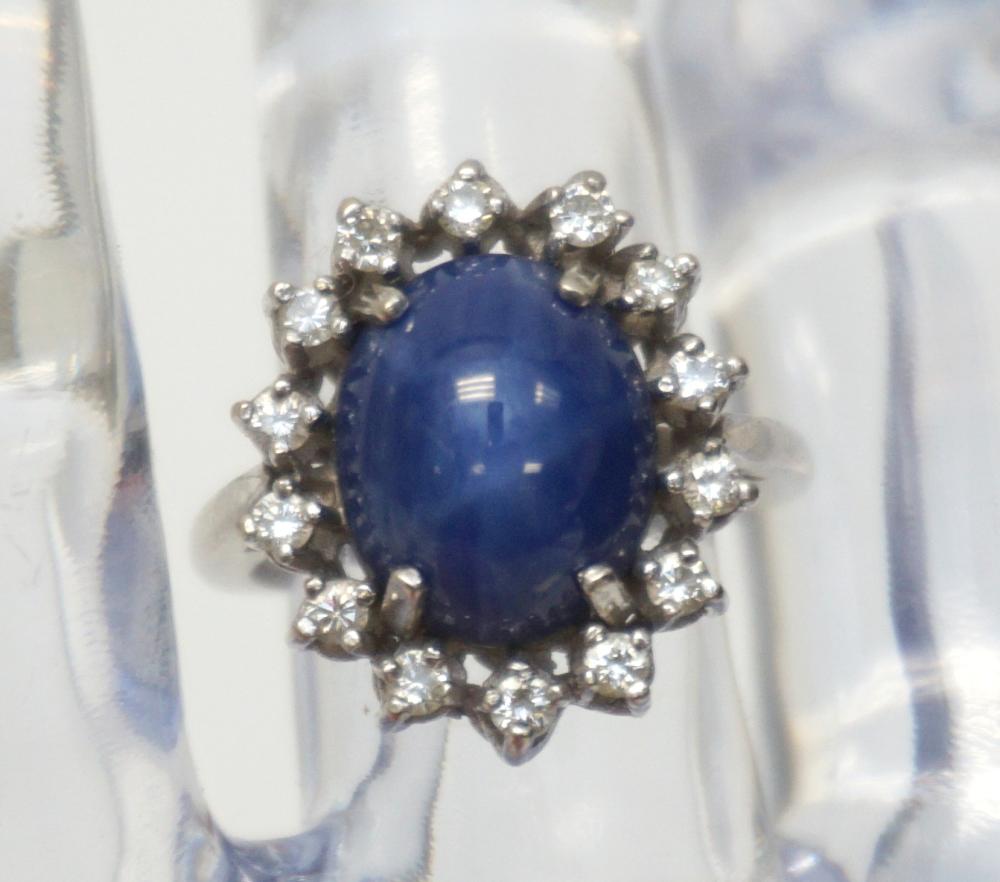 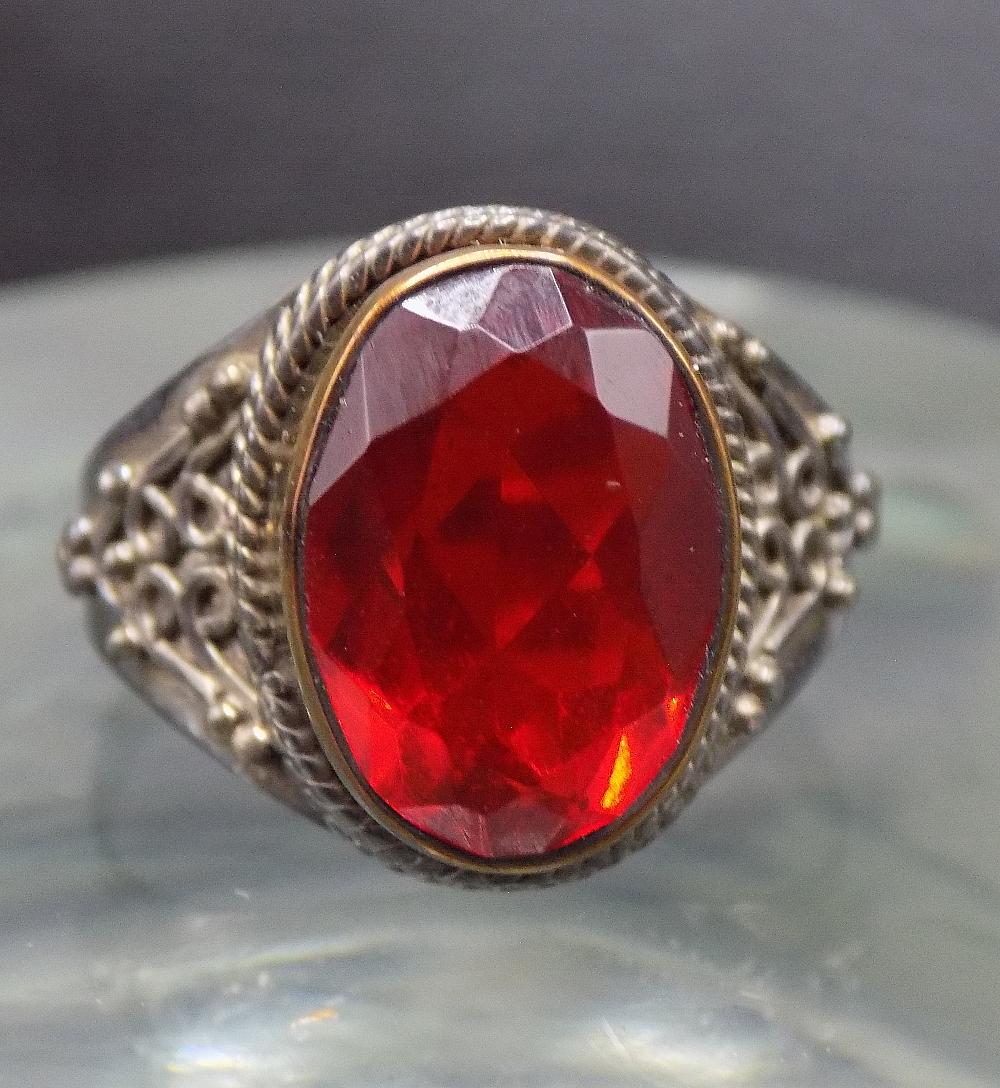 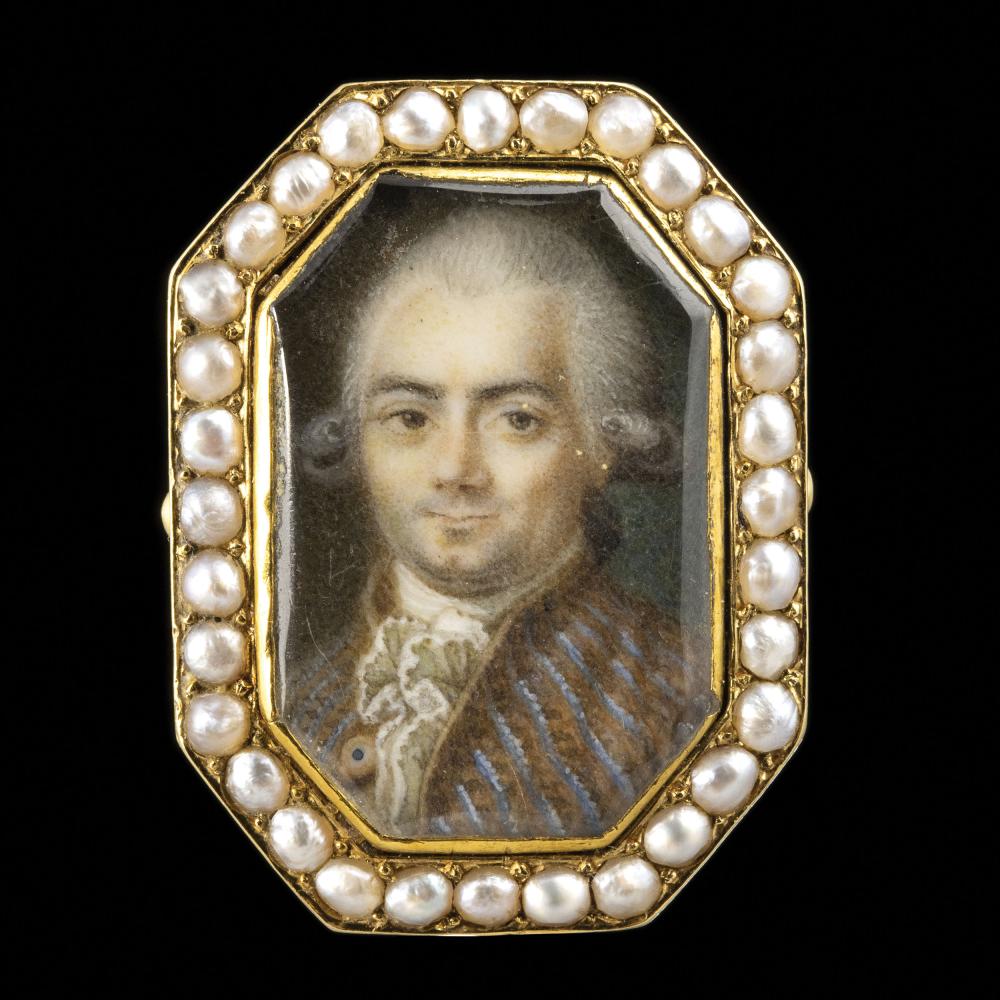 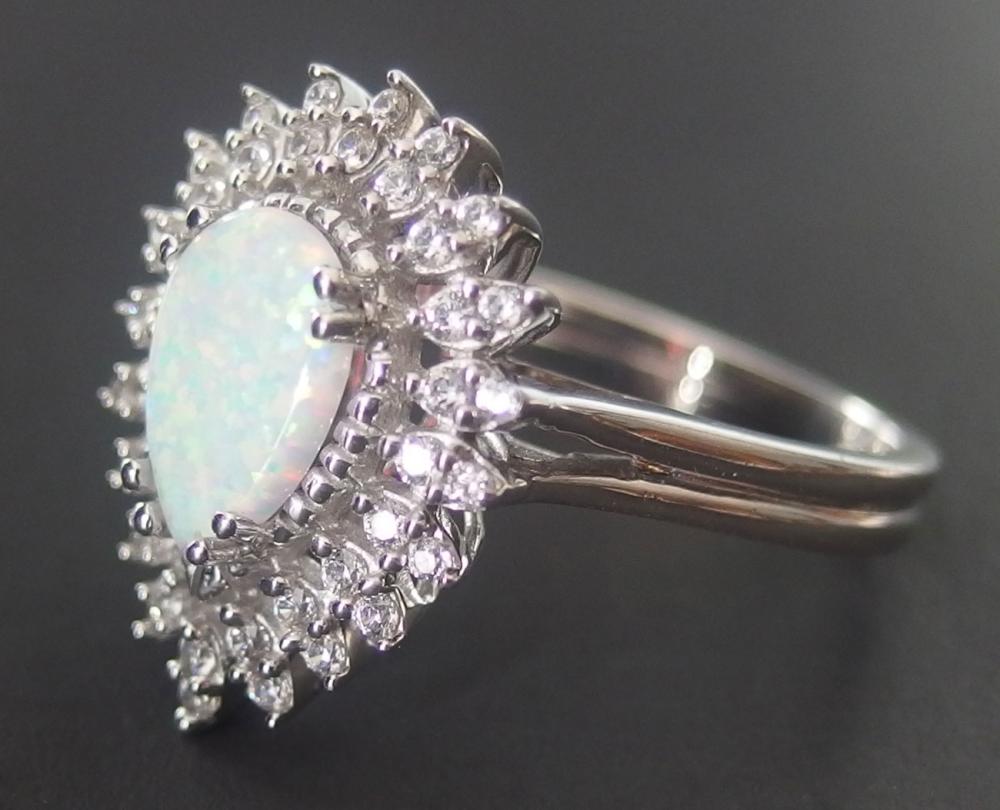 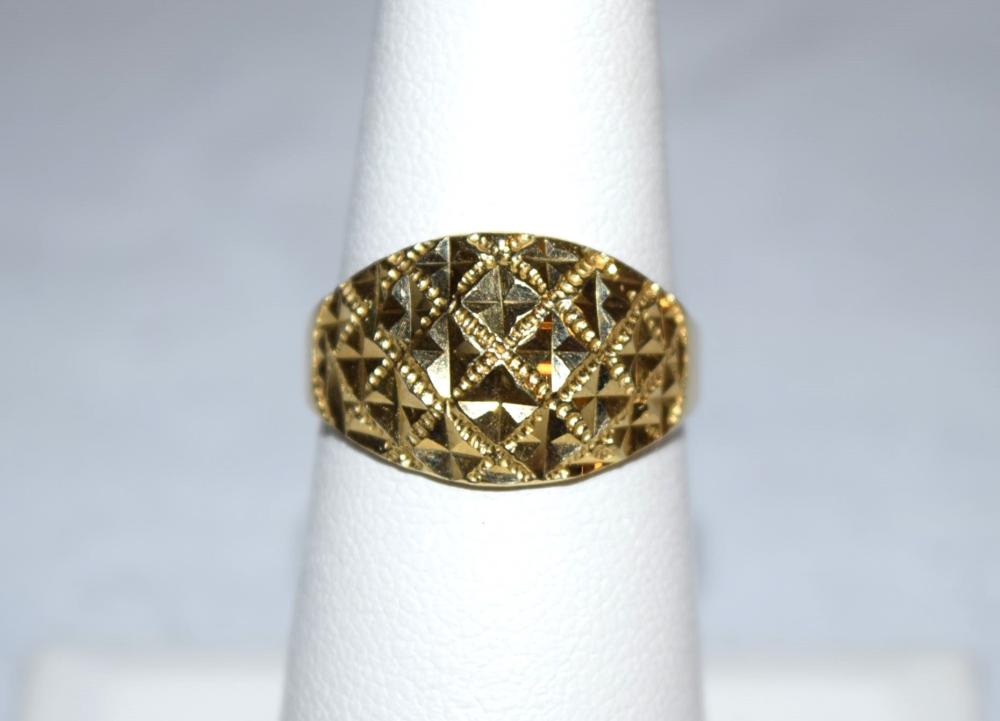 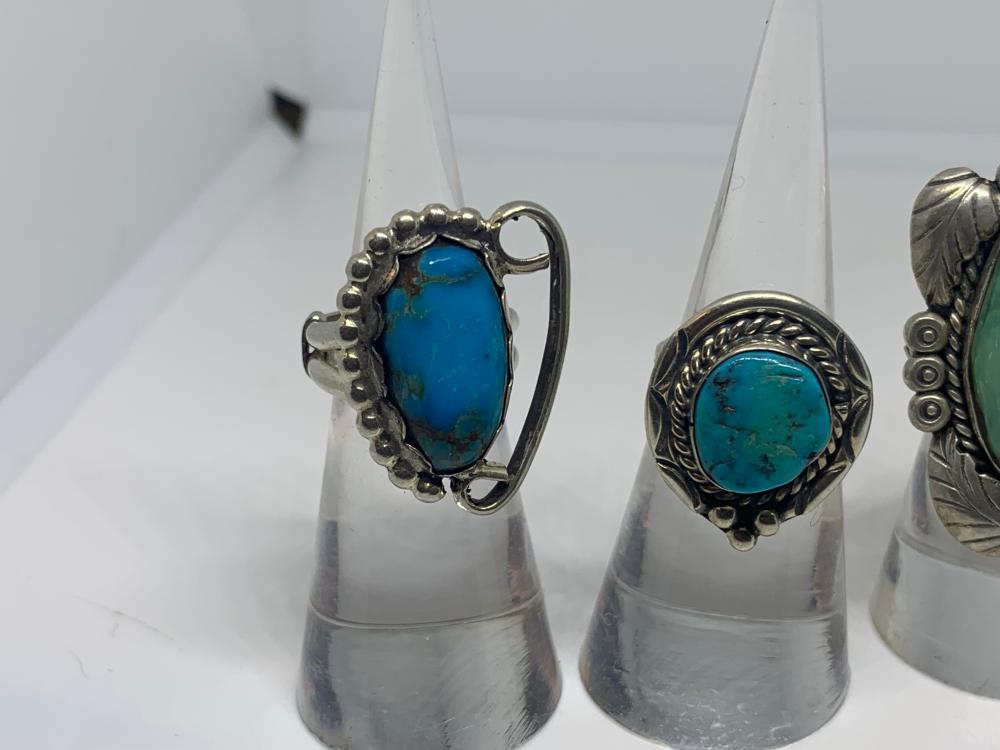