Dux Porcelain Manufactory was started in 1860 in Duchov, Bohemia by Edouard Eichler and is commonly referred to by its abbreviated name, Royal Dux. Ownership of Royal Dux has changed frequently over the span of its existence, partly due to the location of the factory. Bohemia became part of Czechoslovakia, which was first controlled by Germany, then the Soviet Union, and was changed to Czech Republic in 1990. But through decades of tyranny and wars, Royal Dux continued to produce exceptional porcelain pieces.

By the early 20th century, Royal Dux had found its specialty in porcelain statuary, Art Nouveau-style busts of maidens, large porcelain figures, and ornate vases. One of the problems facing today's collectors of Royal Dux is that many original 19th-century molds were used throughout the company's history, making it difficult to distinguish vintage pieces from more modern ones. 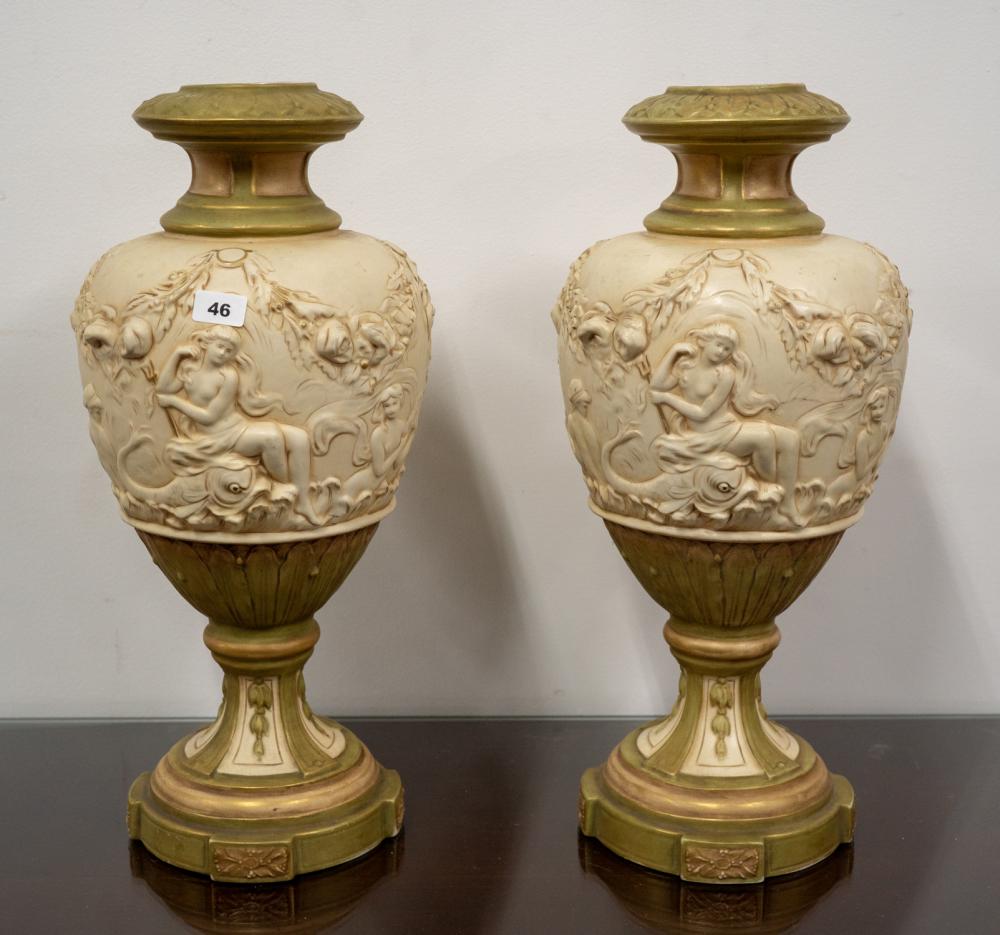 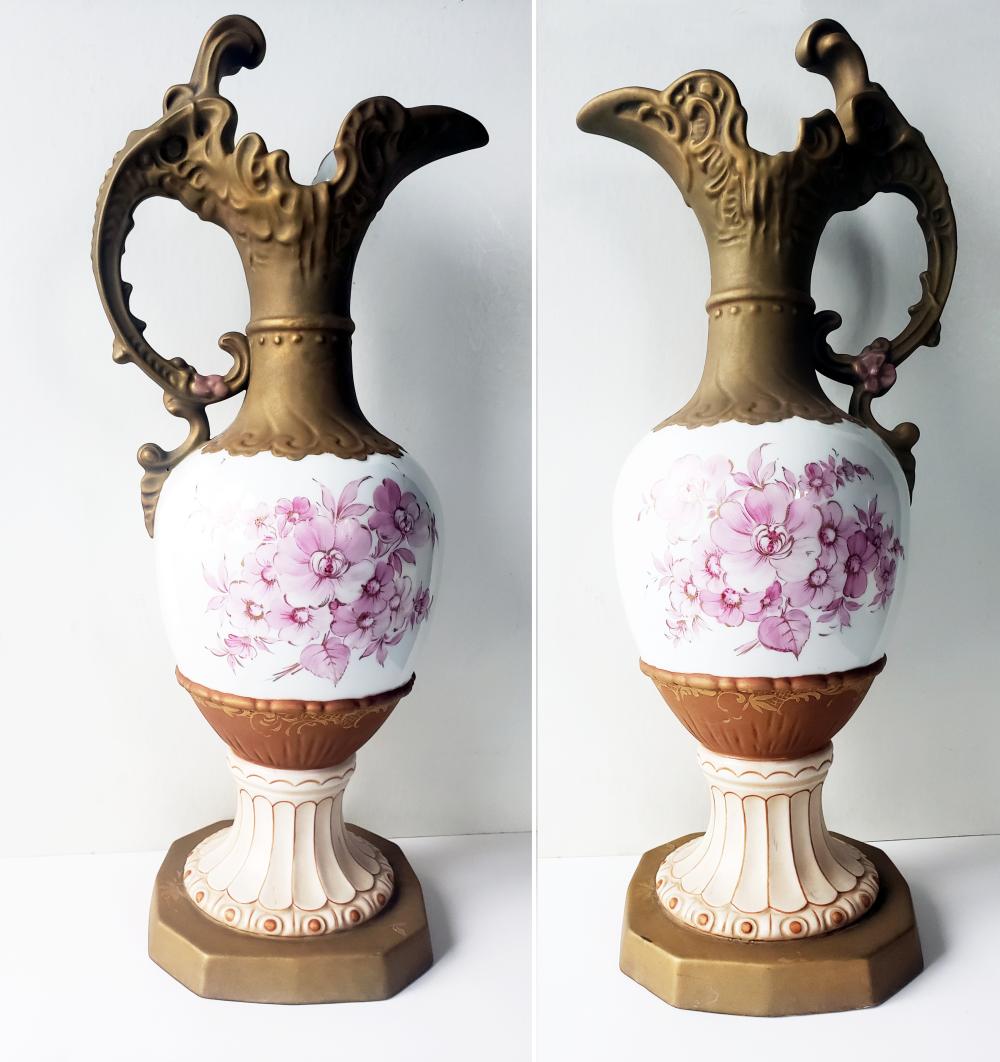 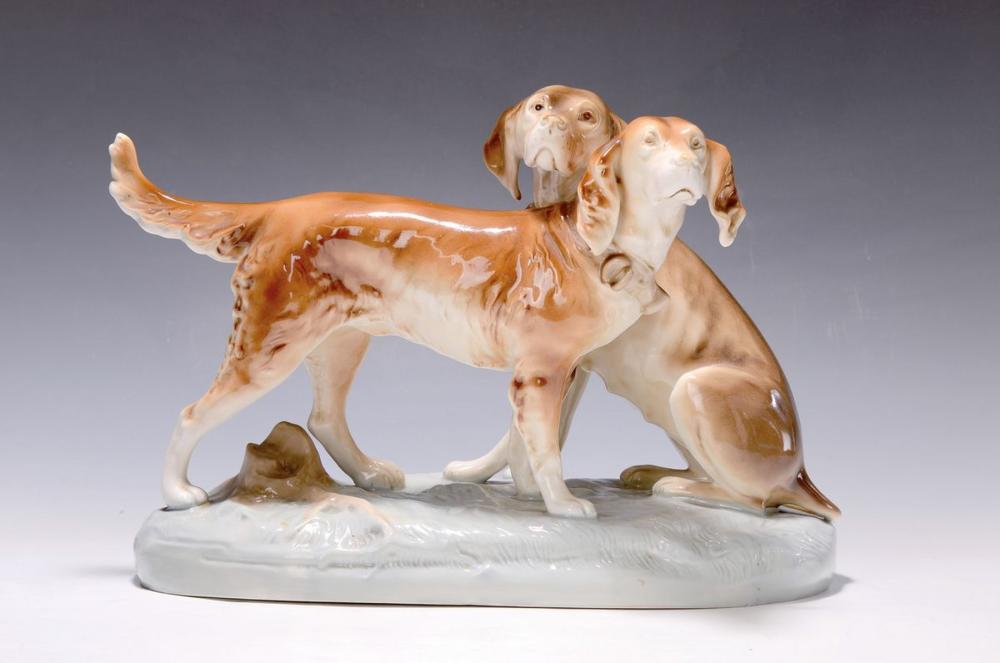 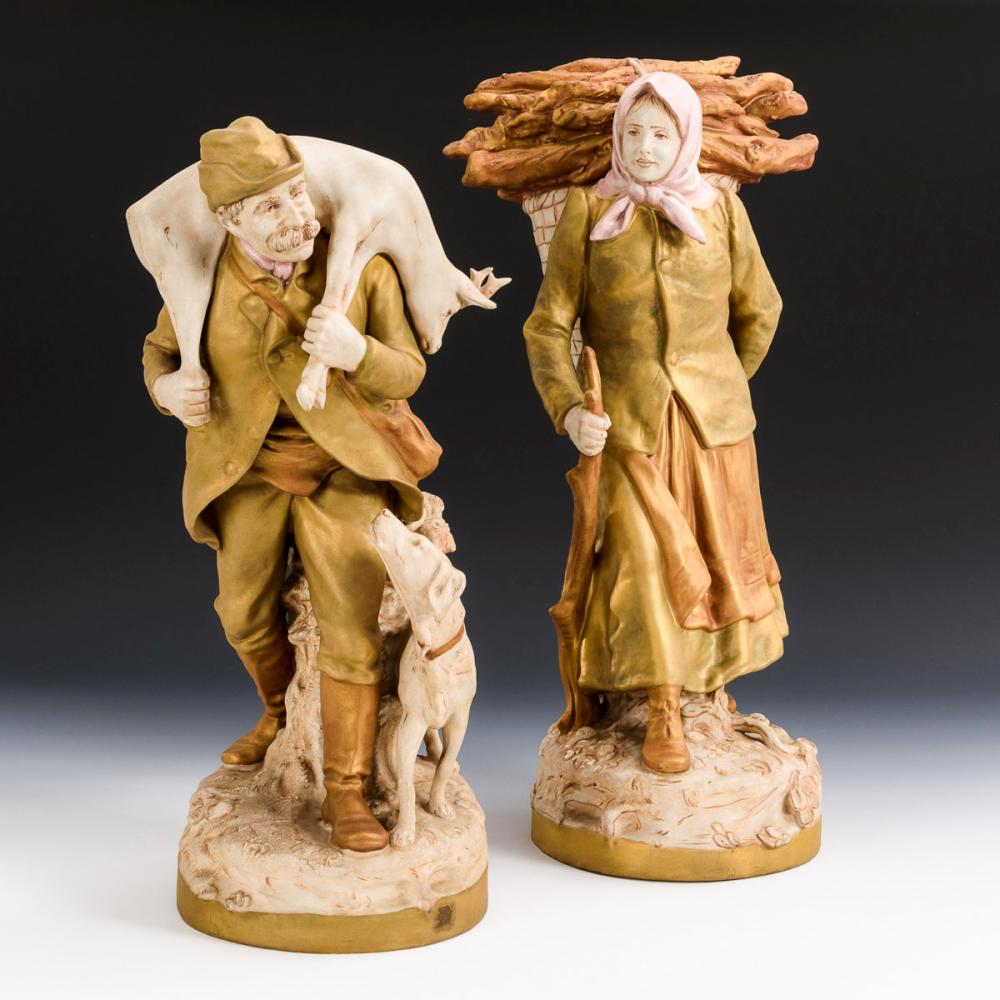 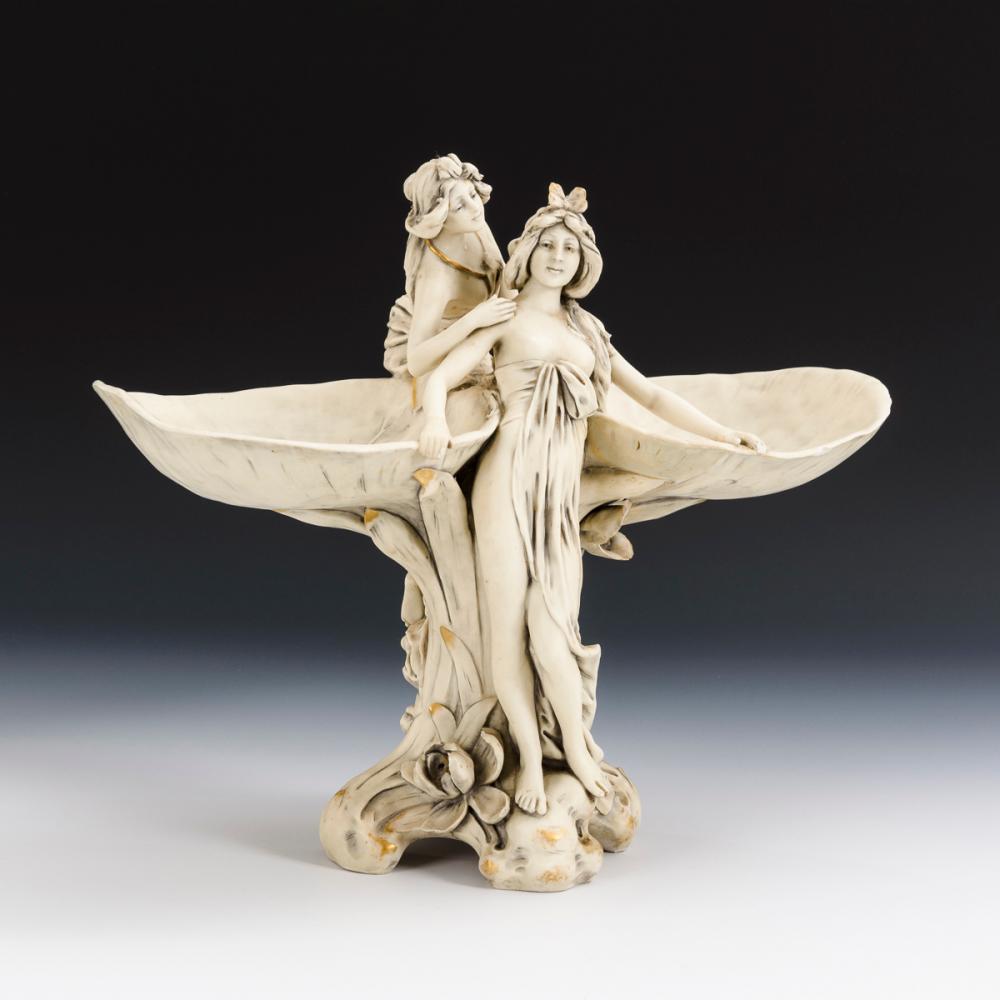 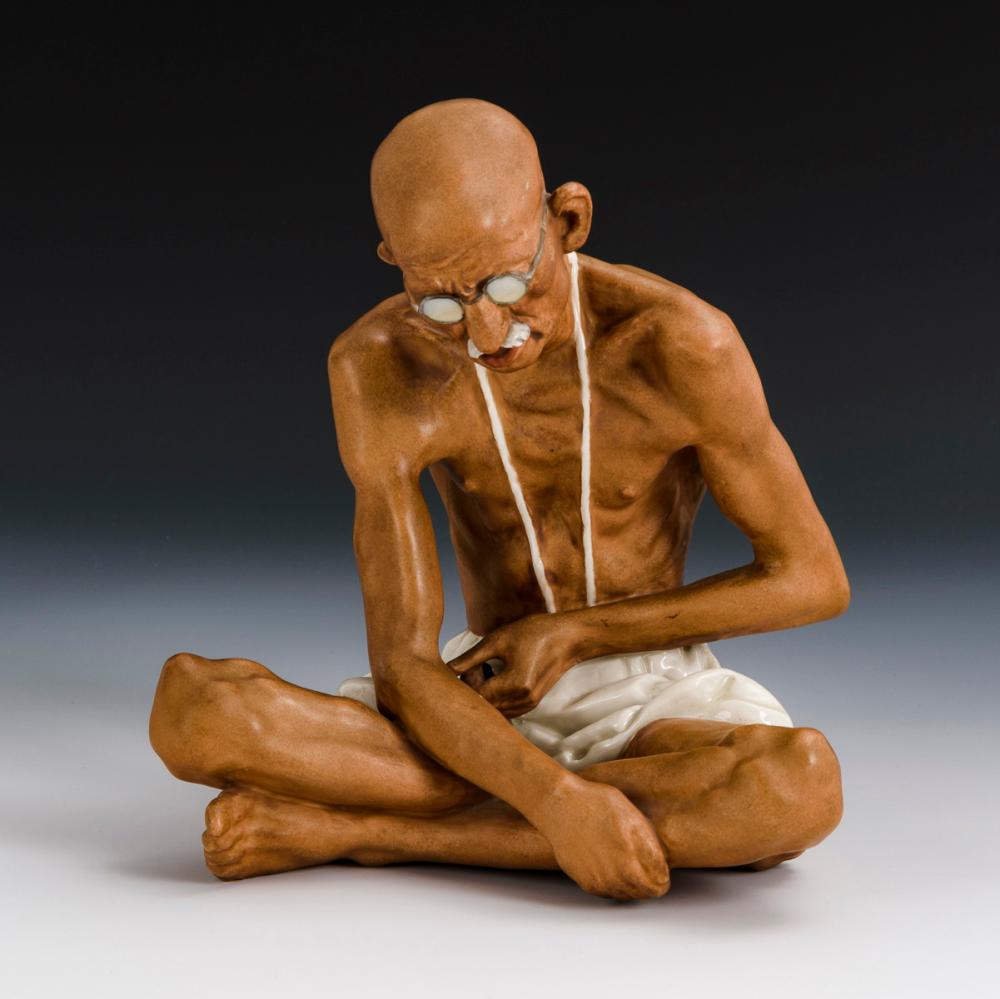 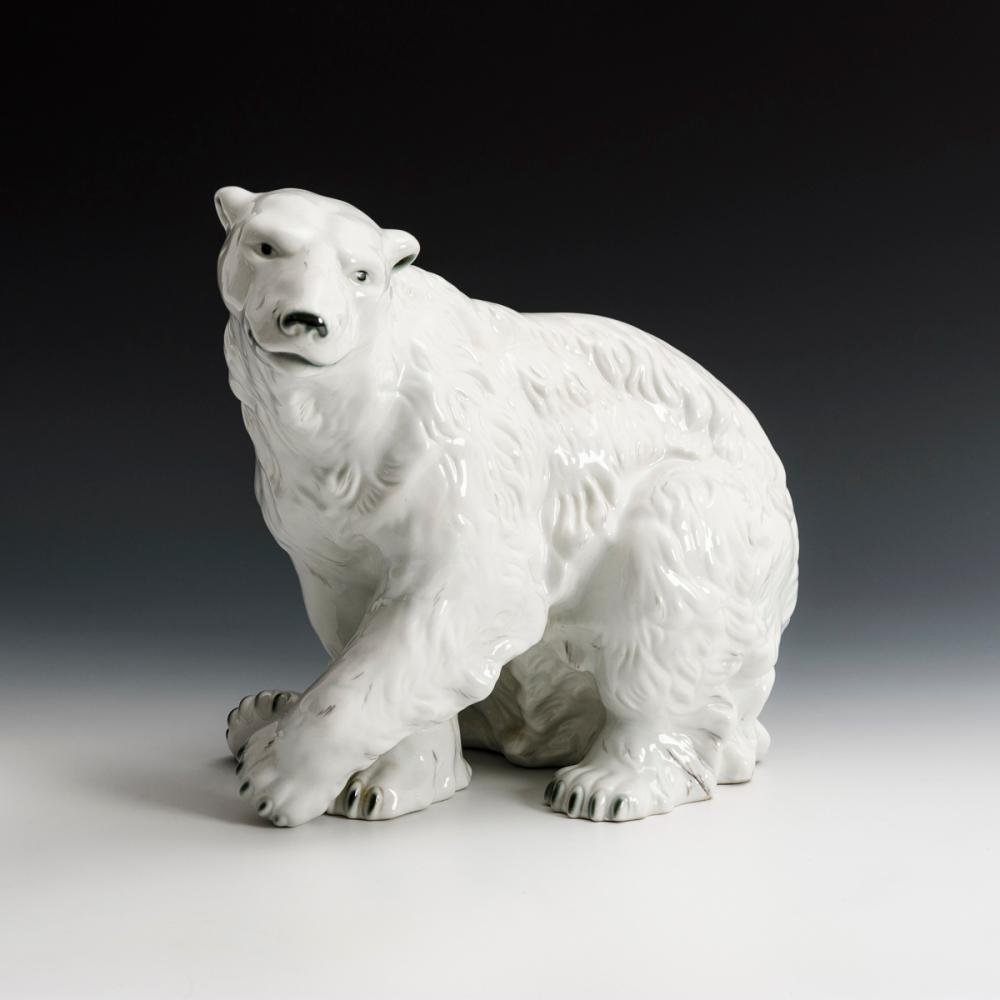 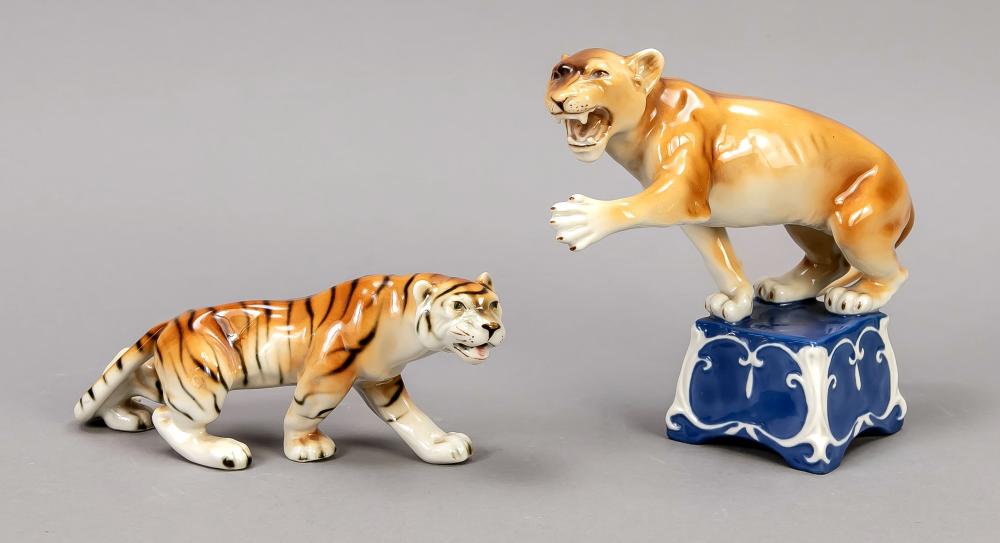 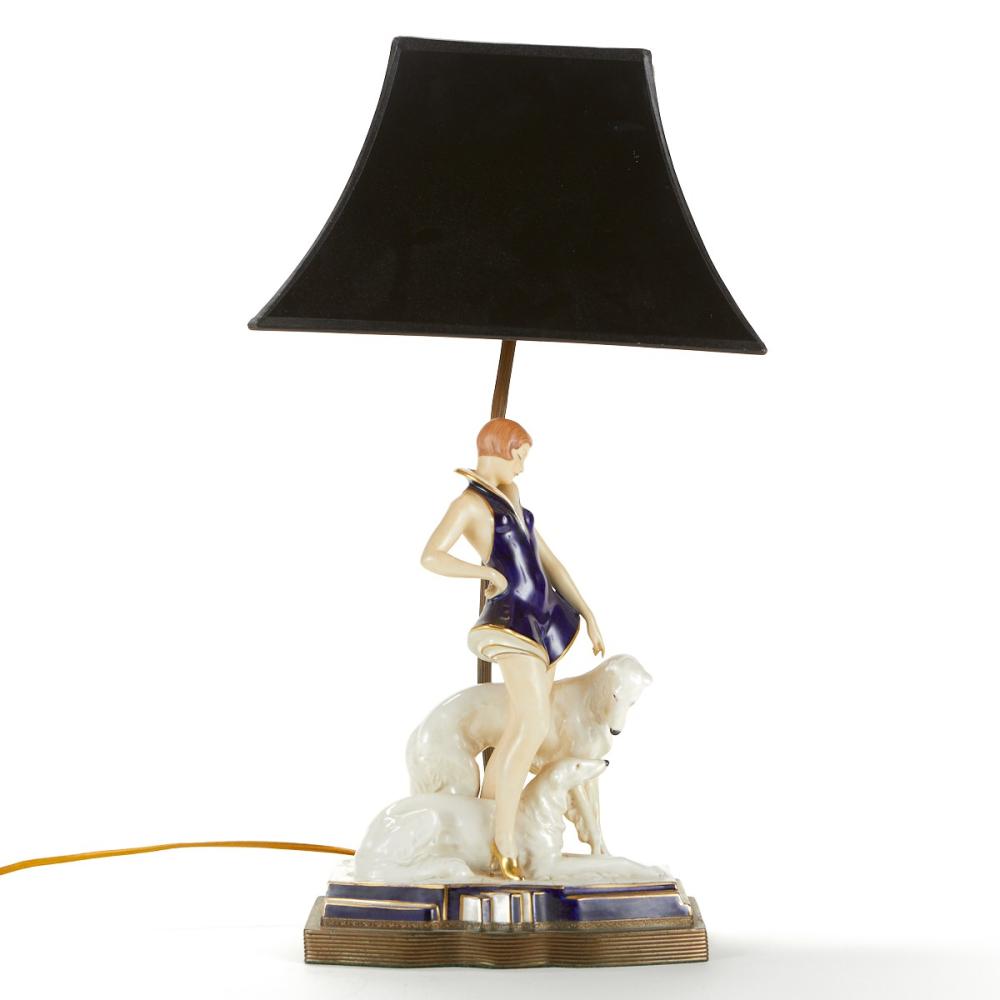 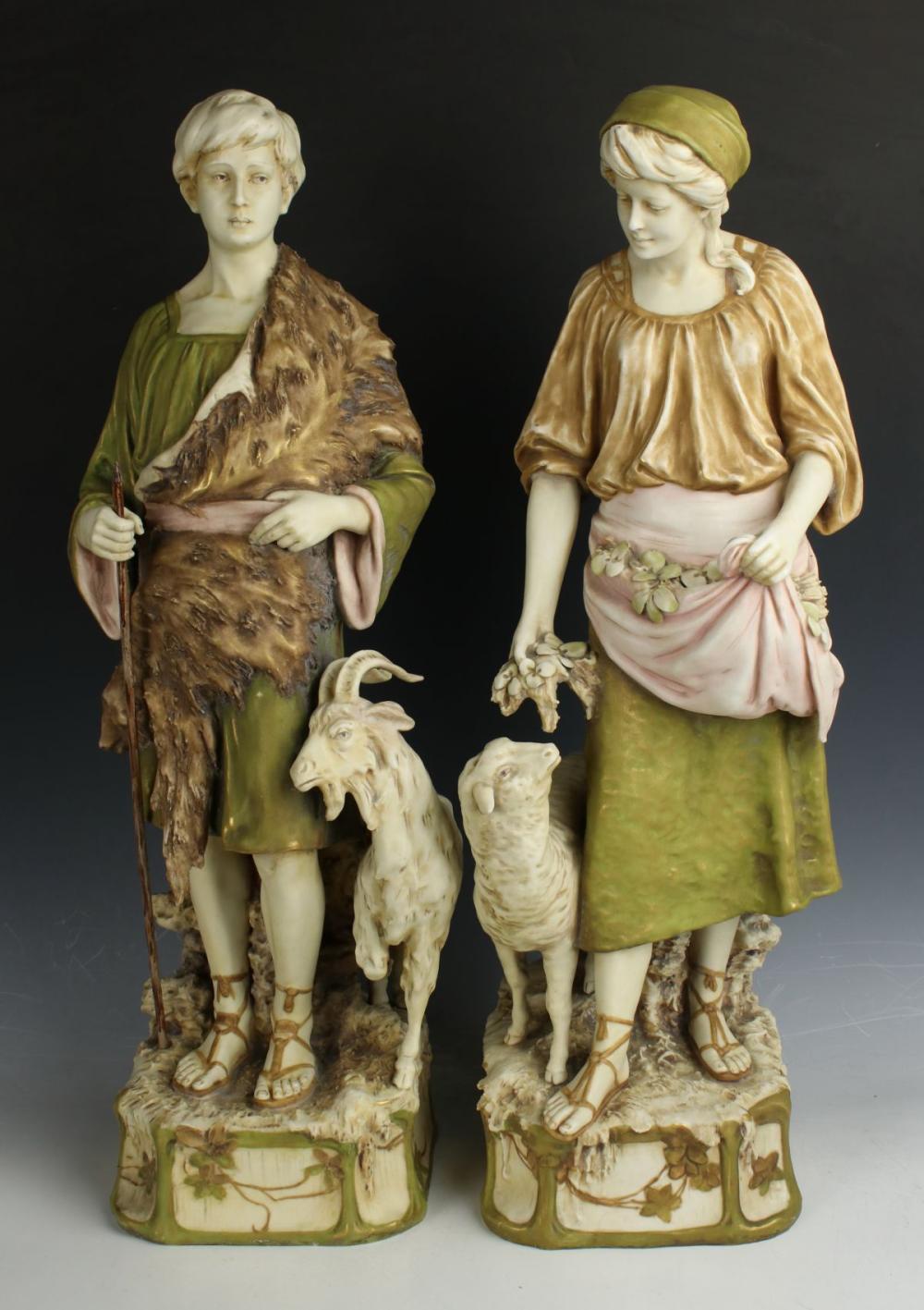 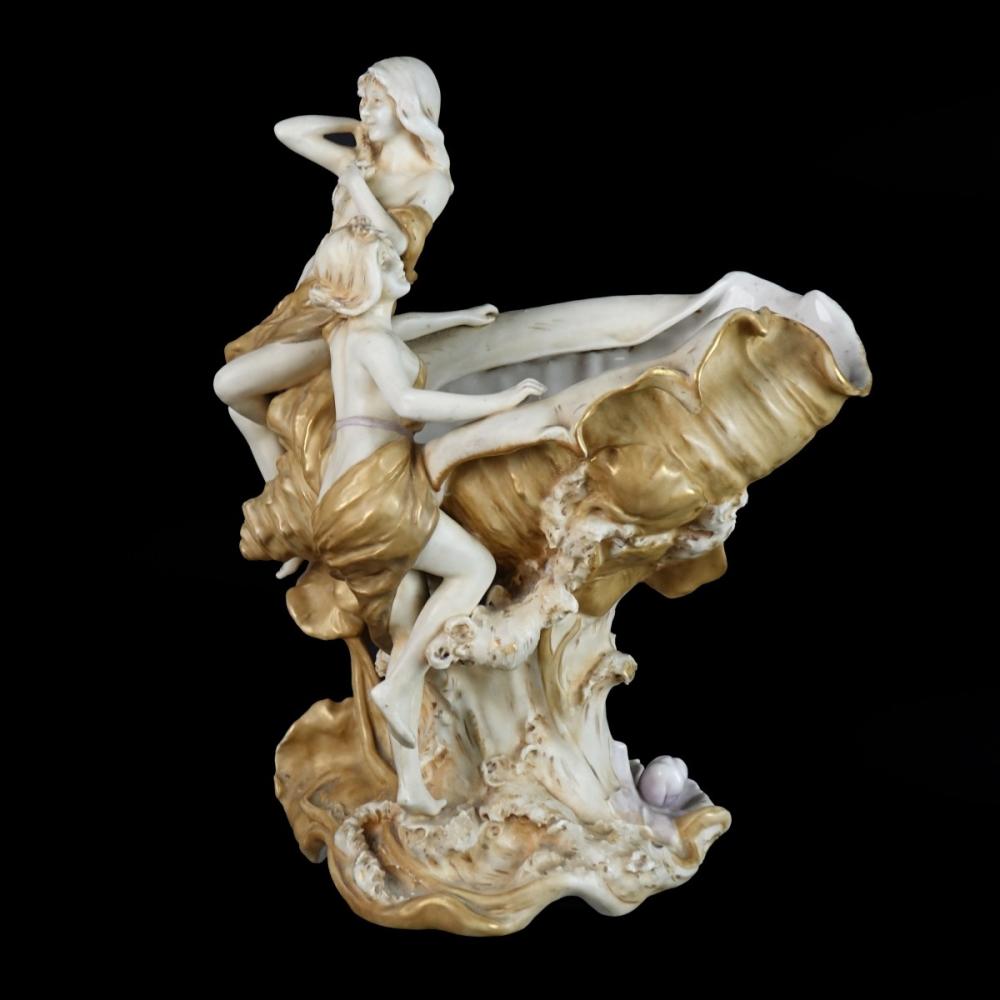 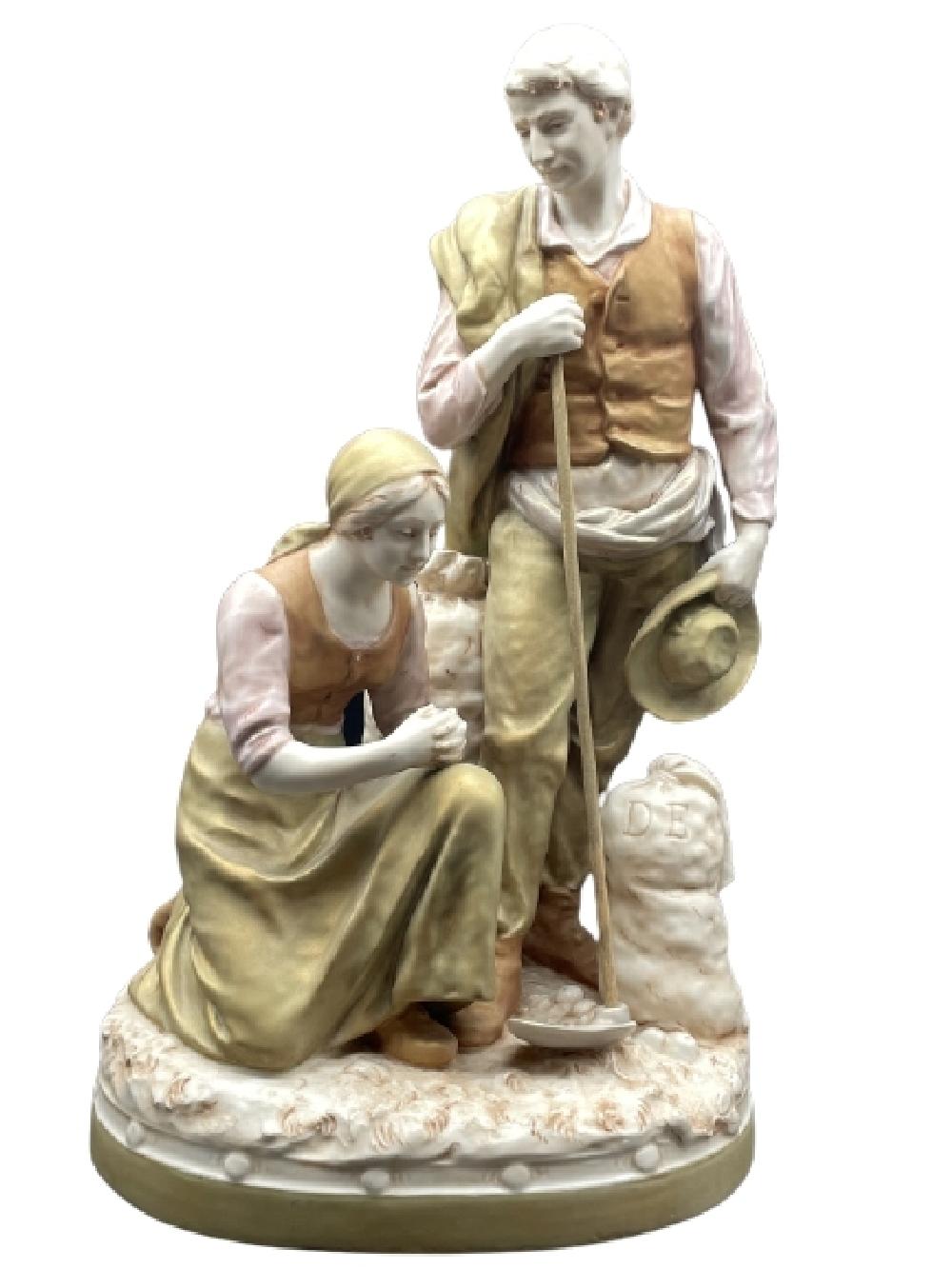 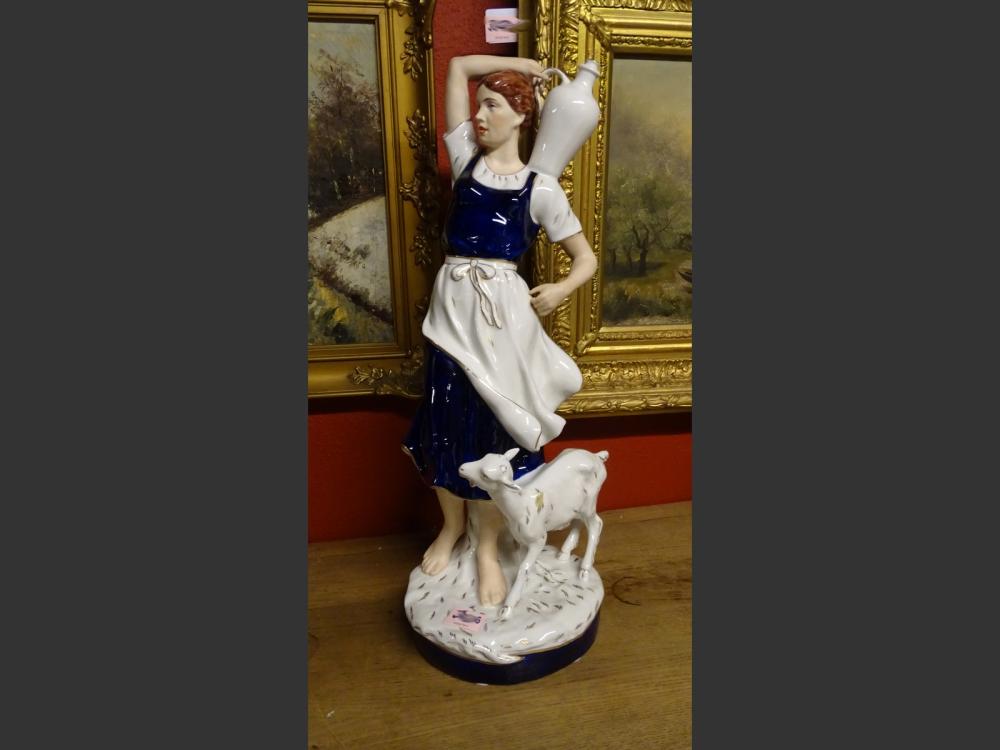 Ceramic: Royal Dux porcelain with pastille - Young farmer and her goat - blue heightened with gold 1st half of the 20th C. 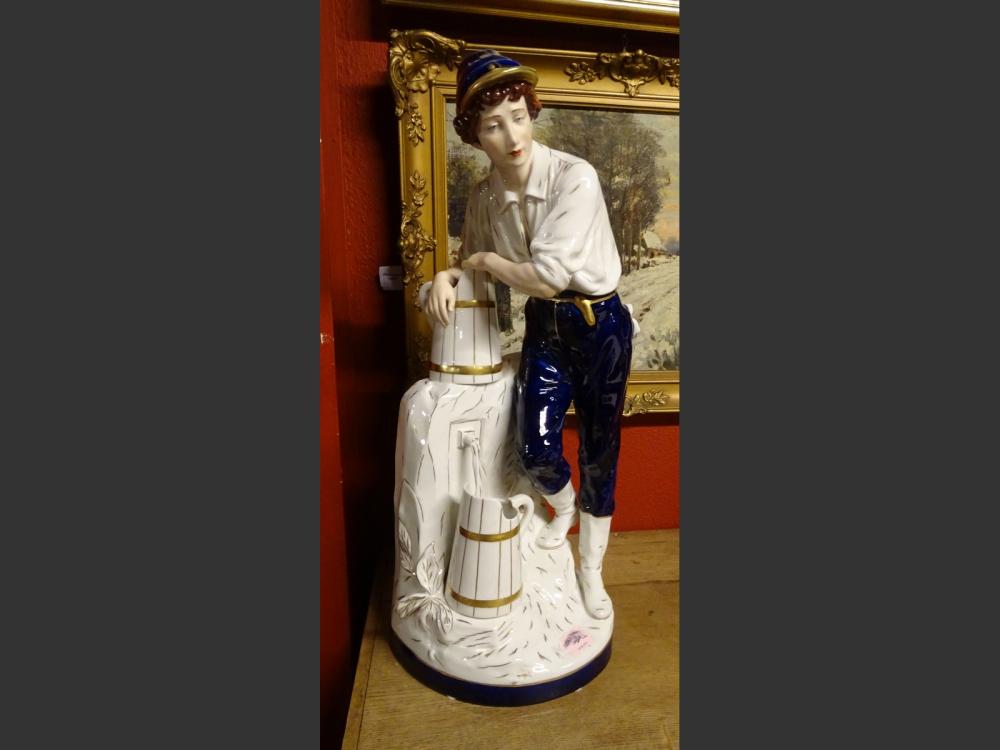 Ceramic: Royal Dux porcelain with pastille - Man at the fountain - blue heightened with gold 1st half of the 20th C. 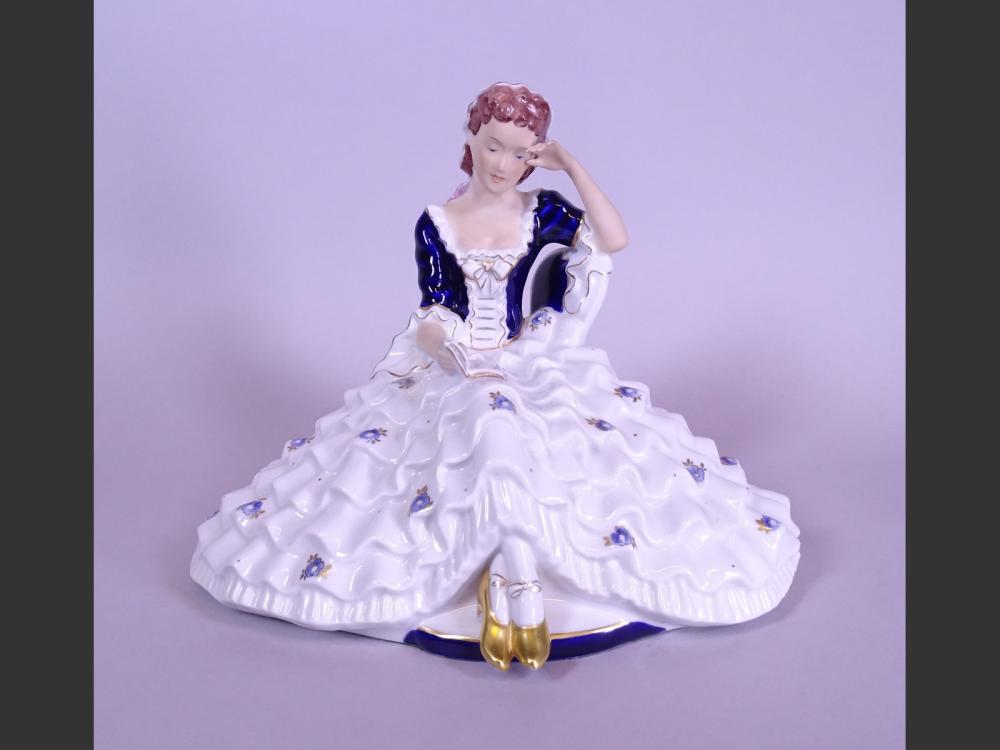 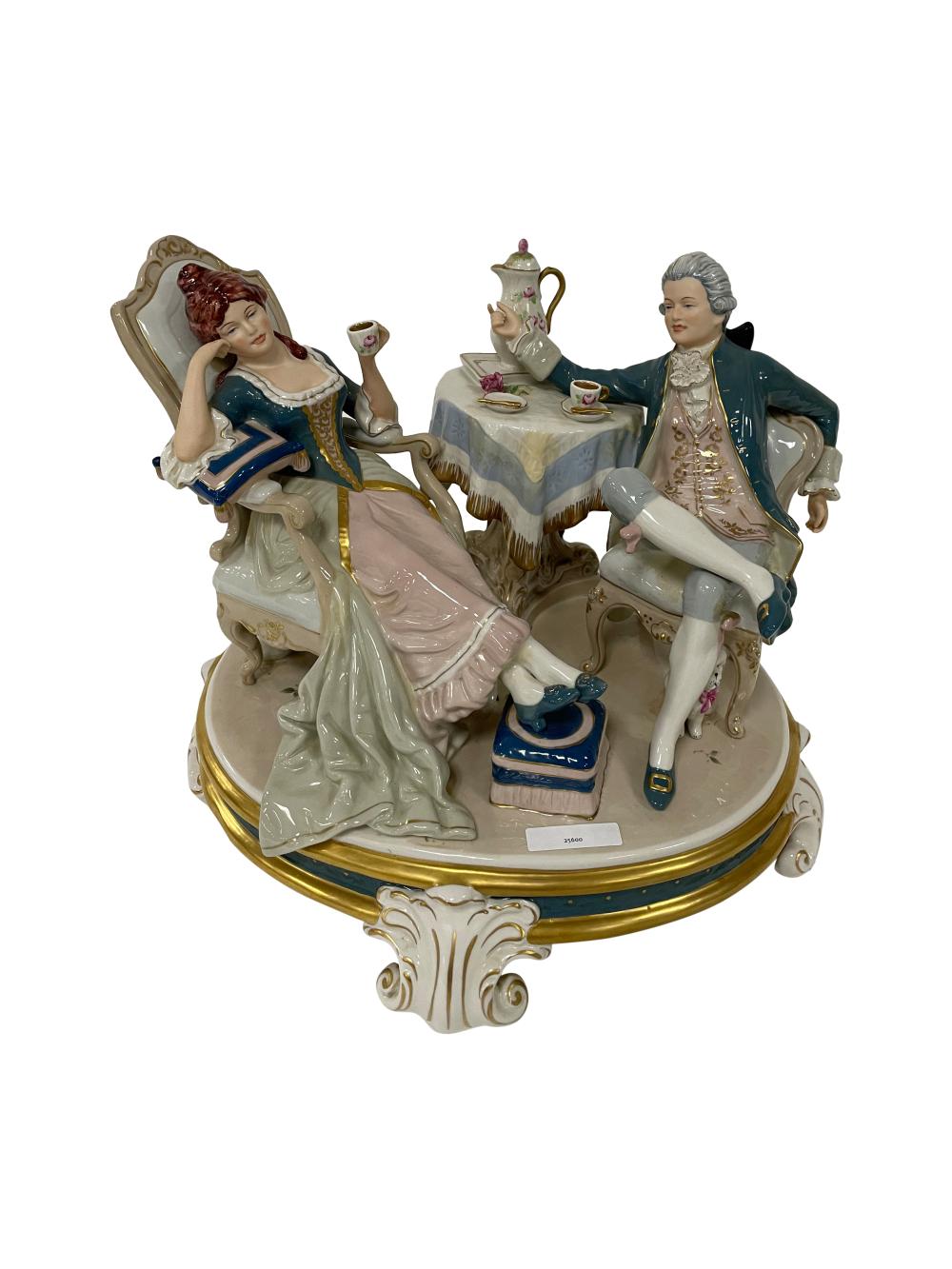 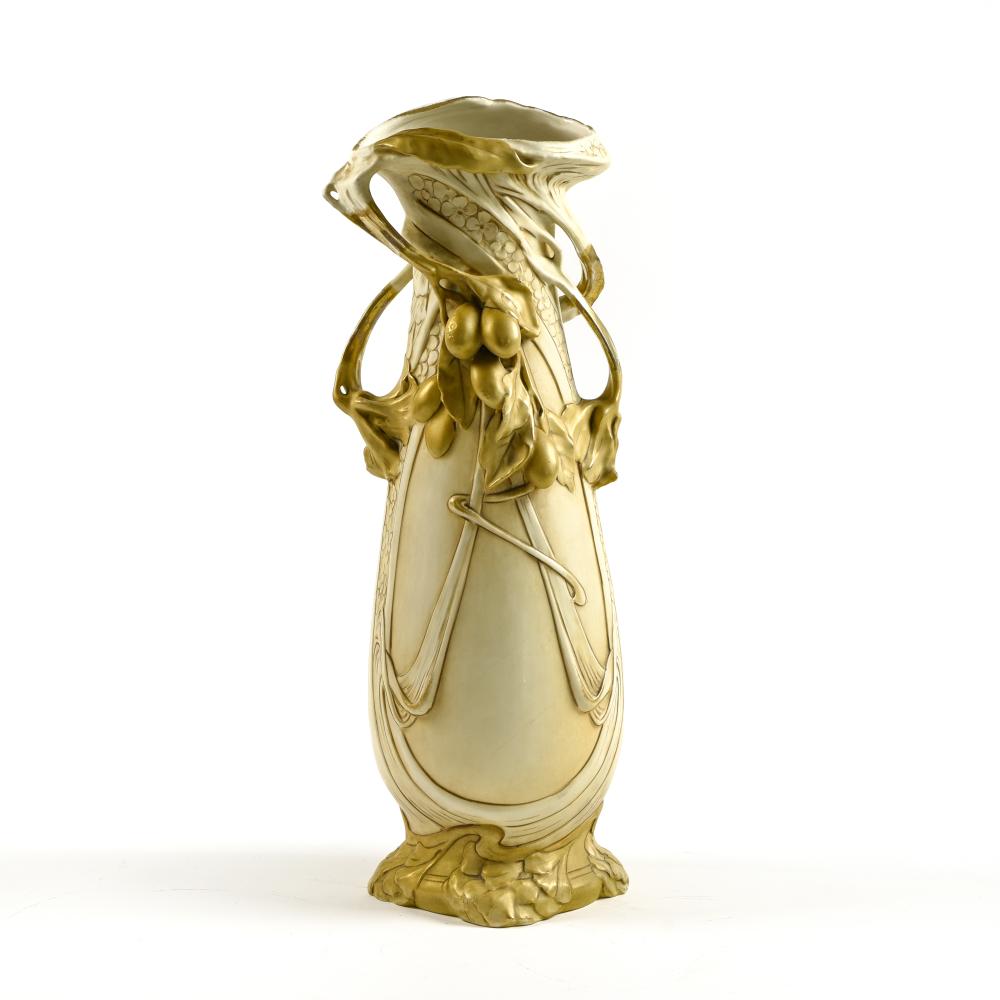 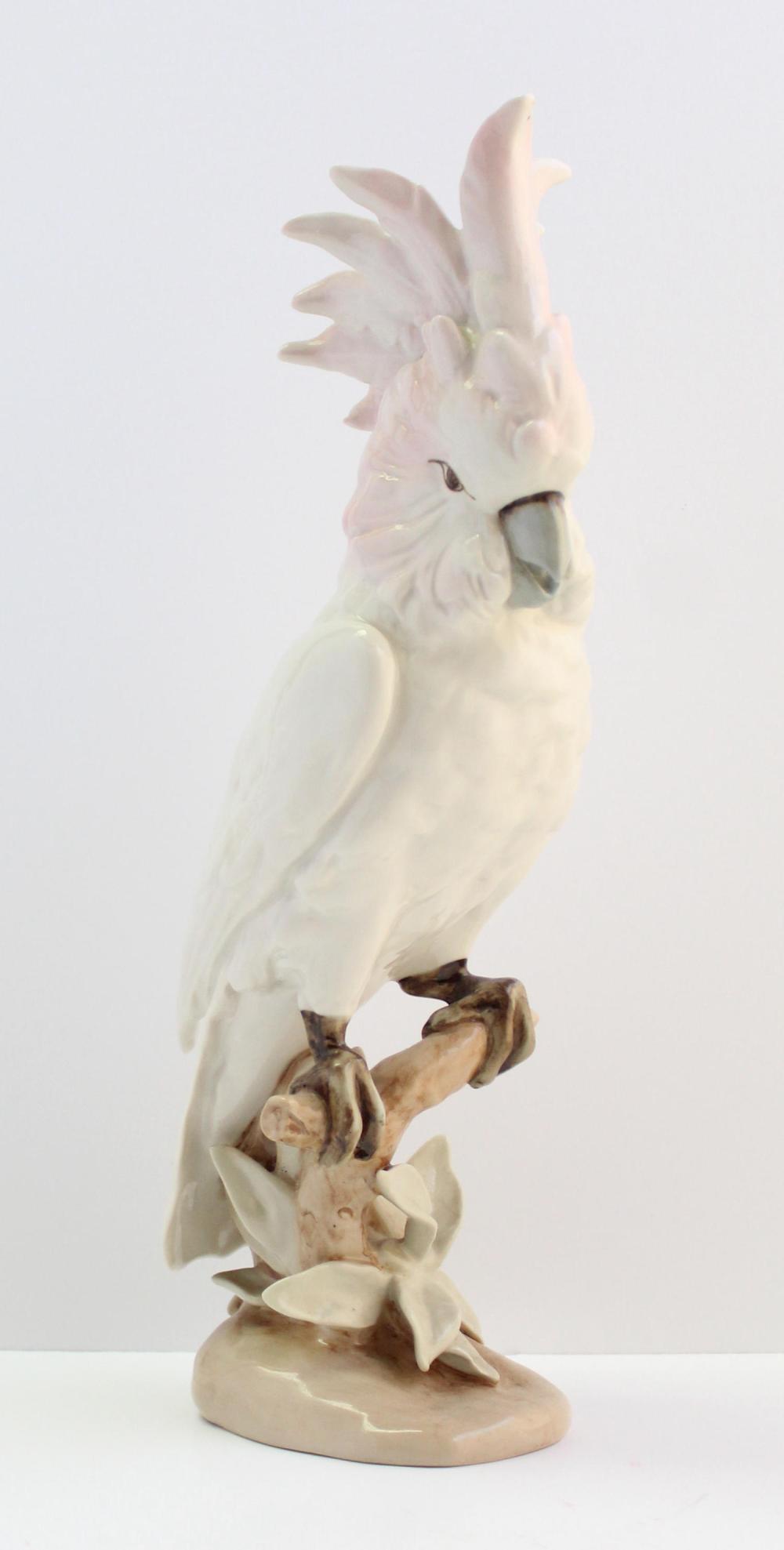 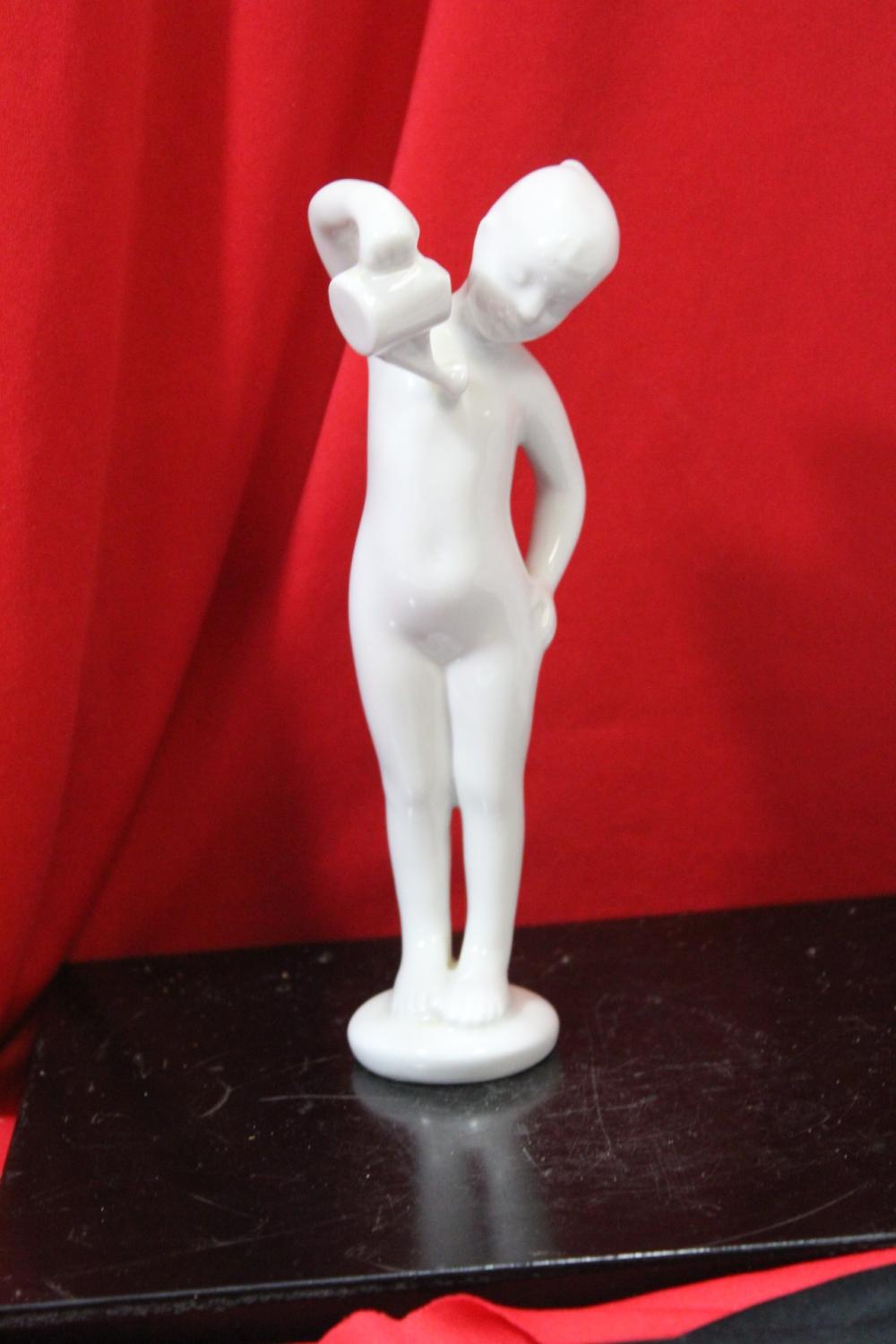 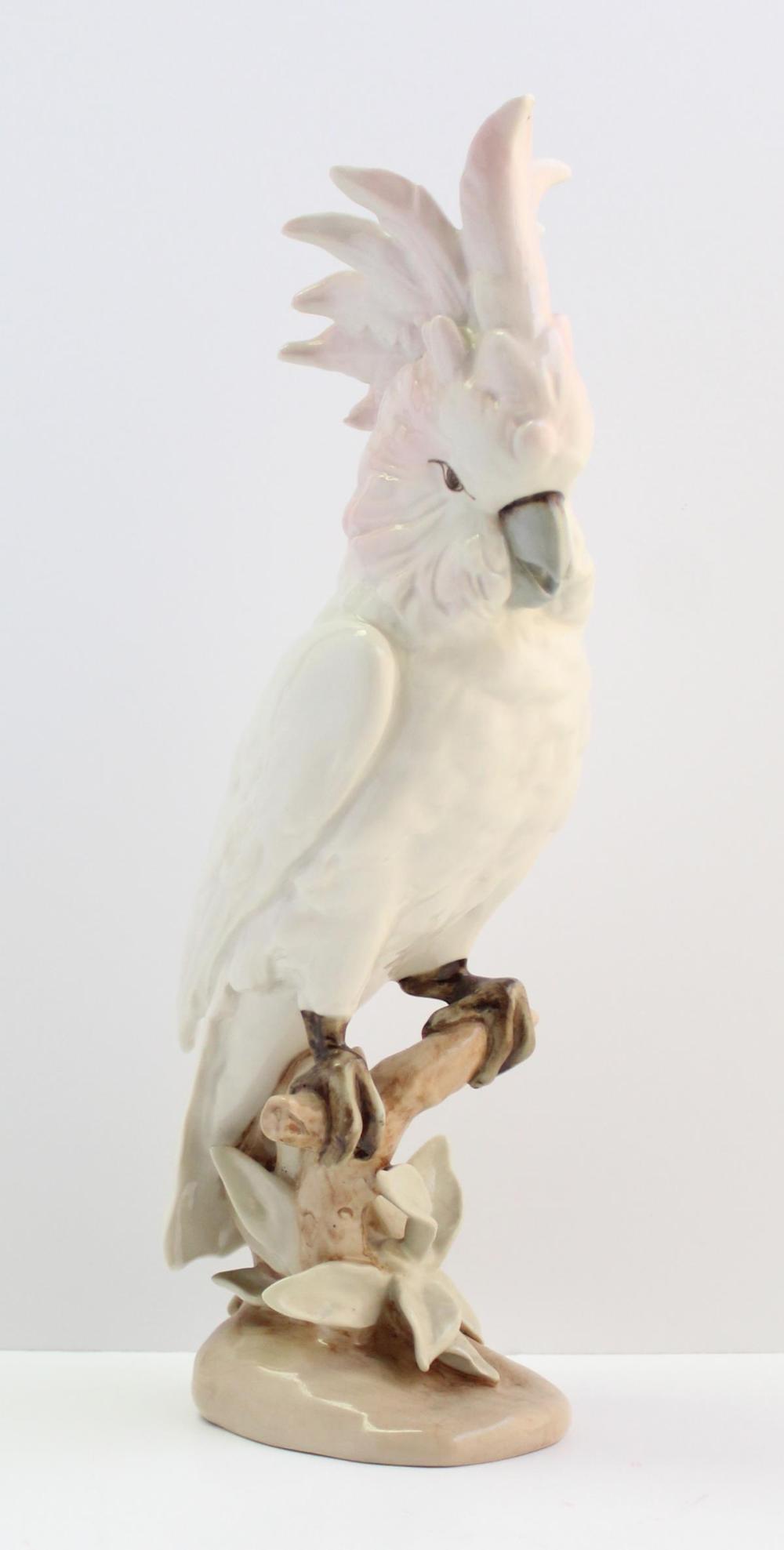 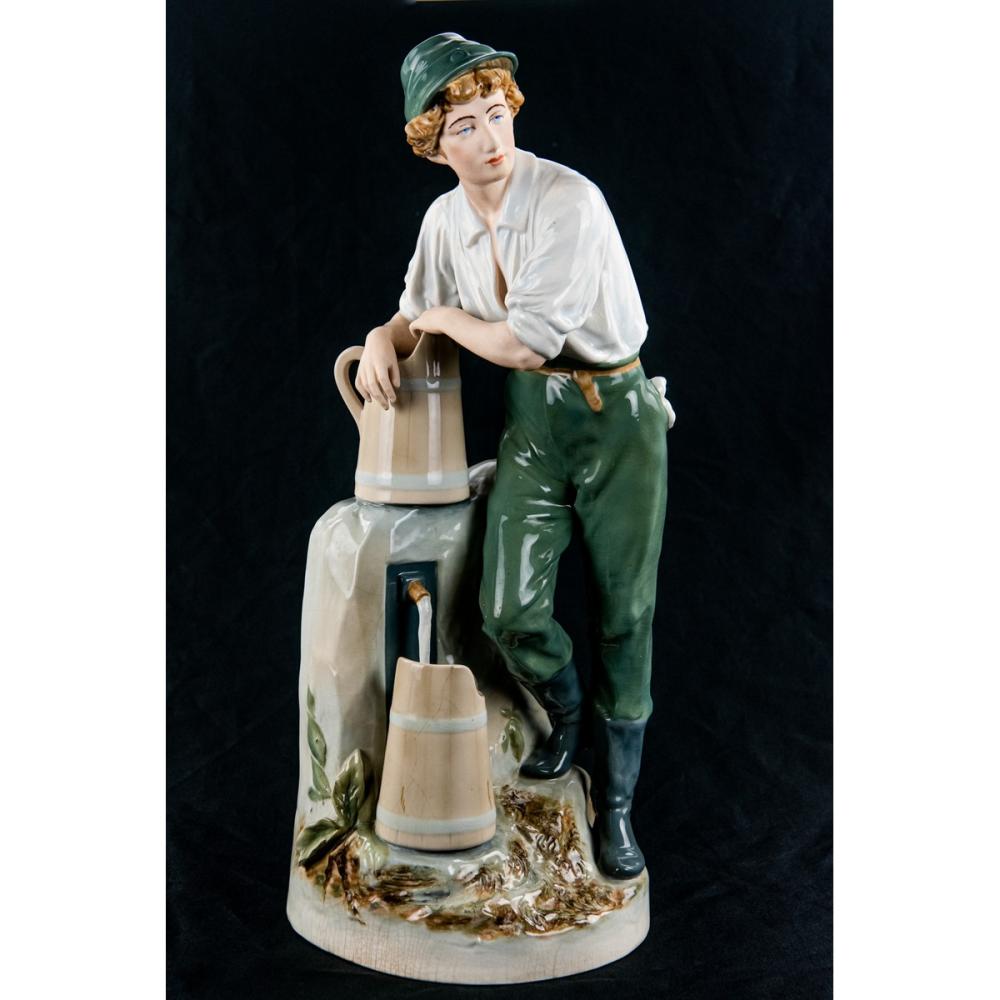 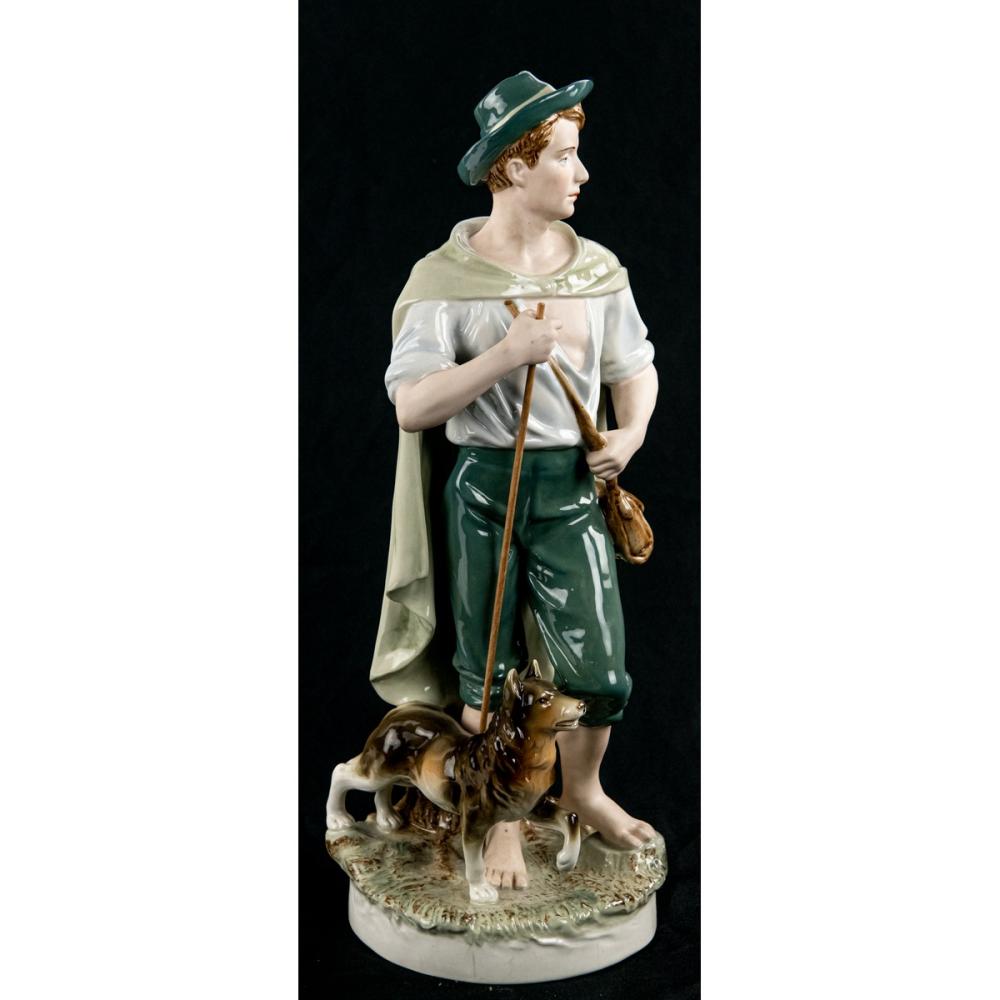 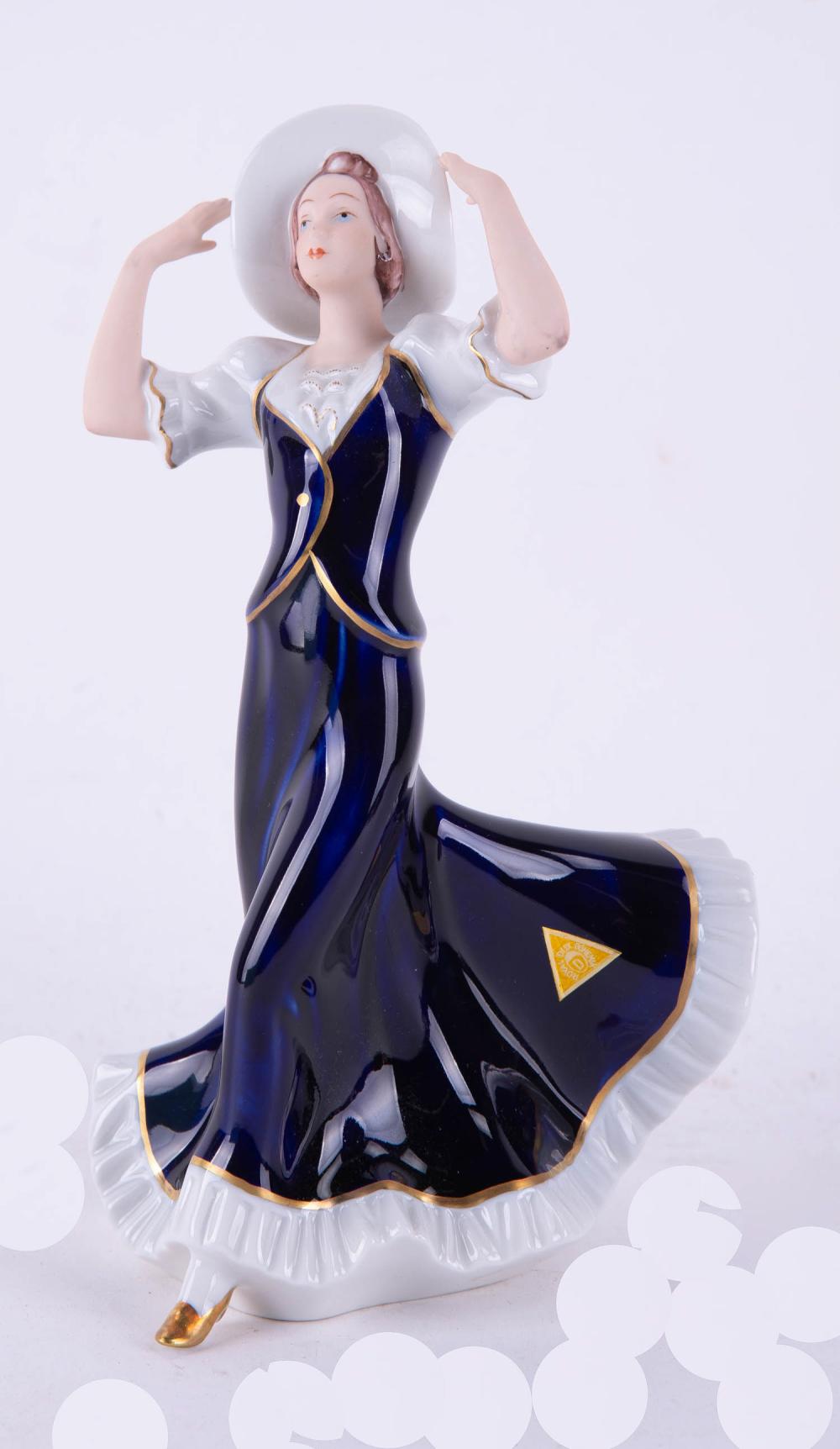