Established circa 1750, Royal Worcester is believed to be either the oldest or second-oldest English porcelain maker still producing today. For this reason, Royal Worcester china is considered classically English and is revered for its history and provenance. The porcelain-making business began when Dr. John Wall, a physician, and William Davis, an apothecary, developed a unique process for creating porcelain. After convincing a group of 13 businessmen to invest, a new factory was opened in Worcester, England.

In 1783, King George III paid a visit to the factory and granted it a royal warrant. It became known thereafter as the Royal Porcelain Works. Royal warrants were also issued to Royal Worcester in 1907 by the Prince of Wales and 1808 by the Princess of Wales. Moving into the 20th century, Royal Worcester continued to maintain their reputation. One of their most popular patterns of this time was Evesham Gold, first produced in 1961 and depicting autumnal fruits with gold banding. 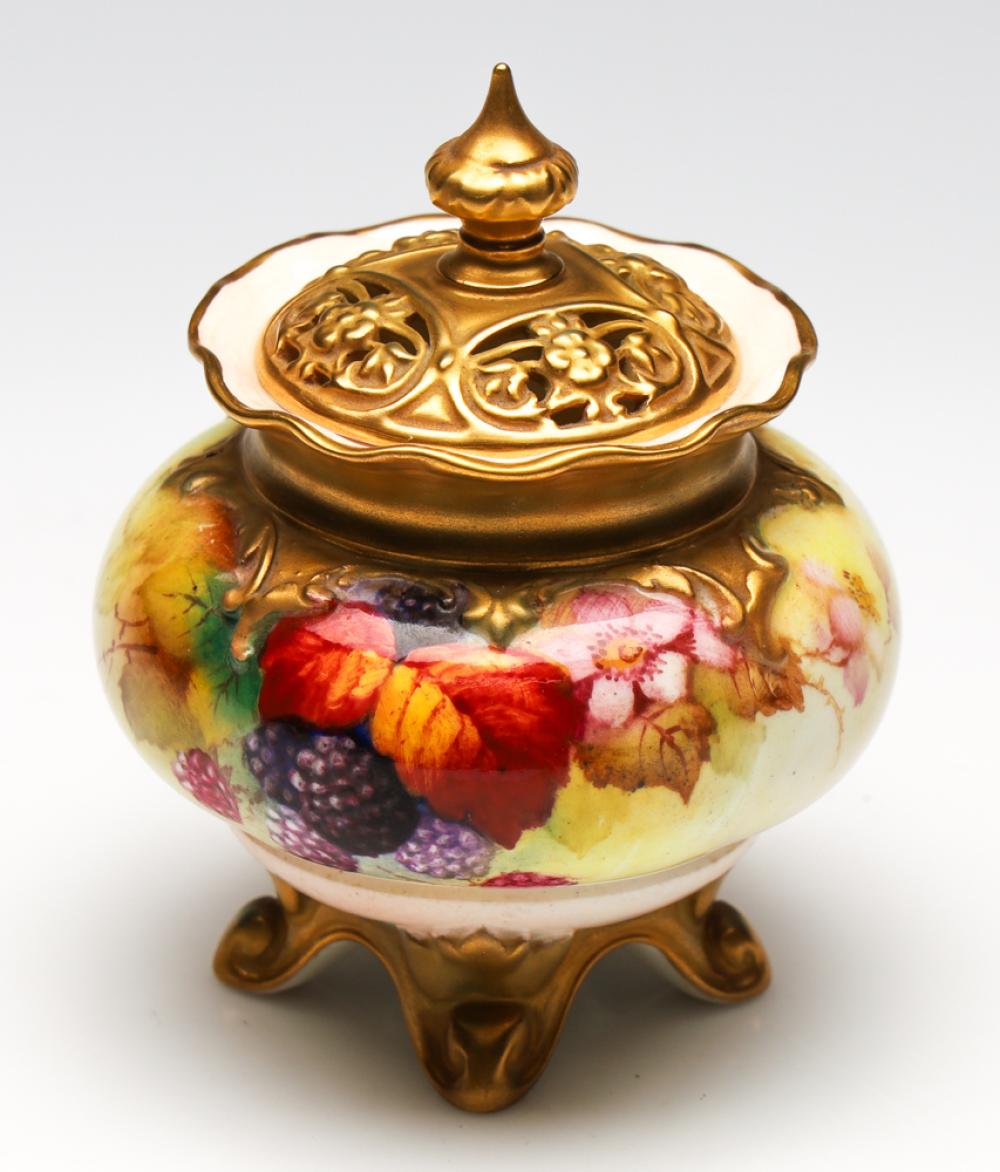 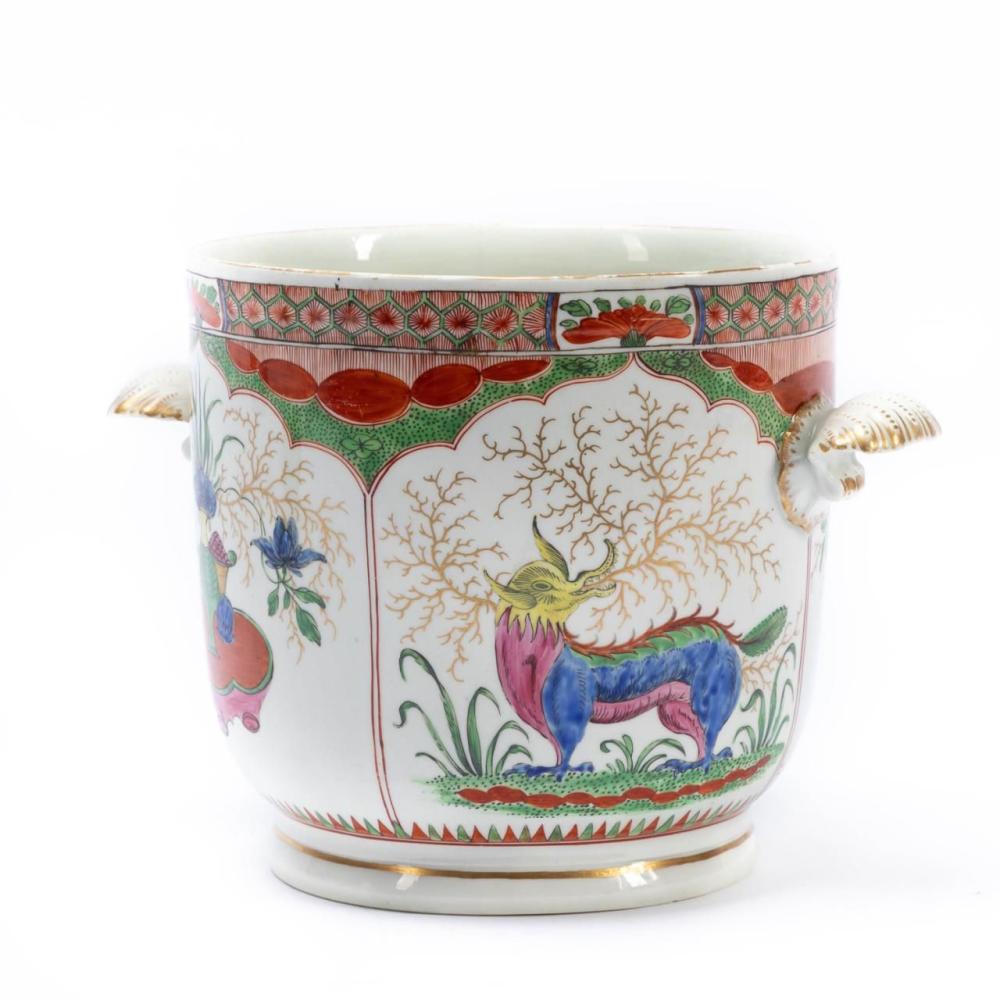 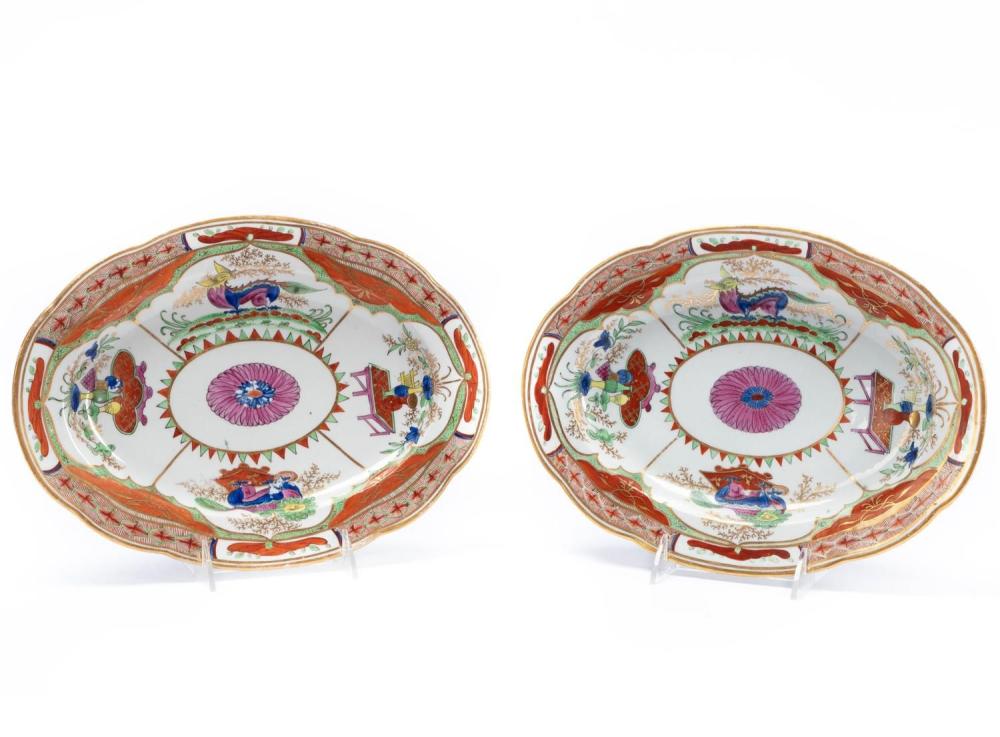 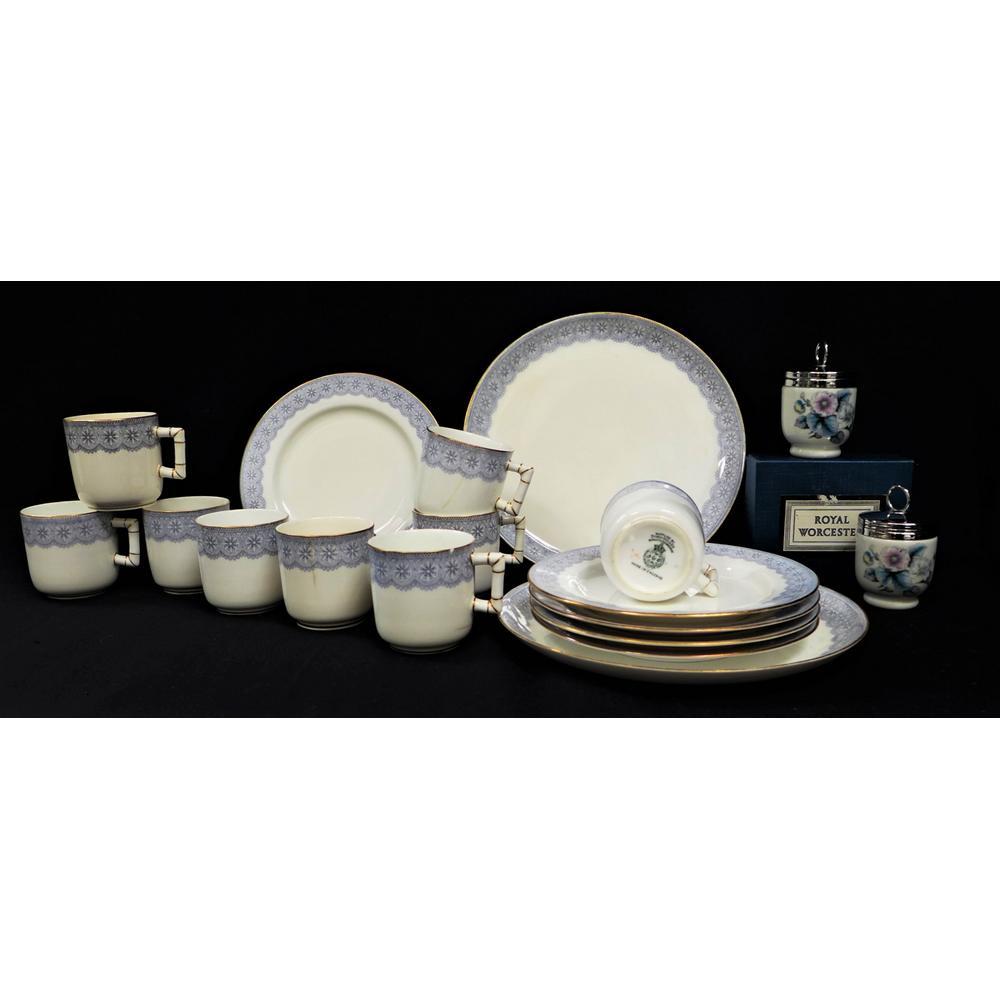 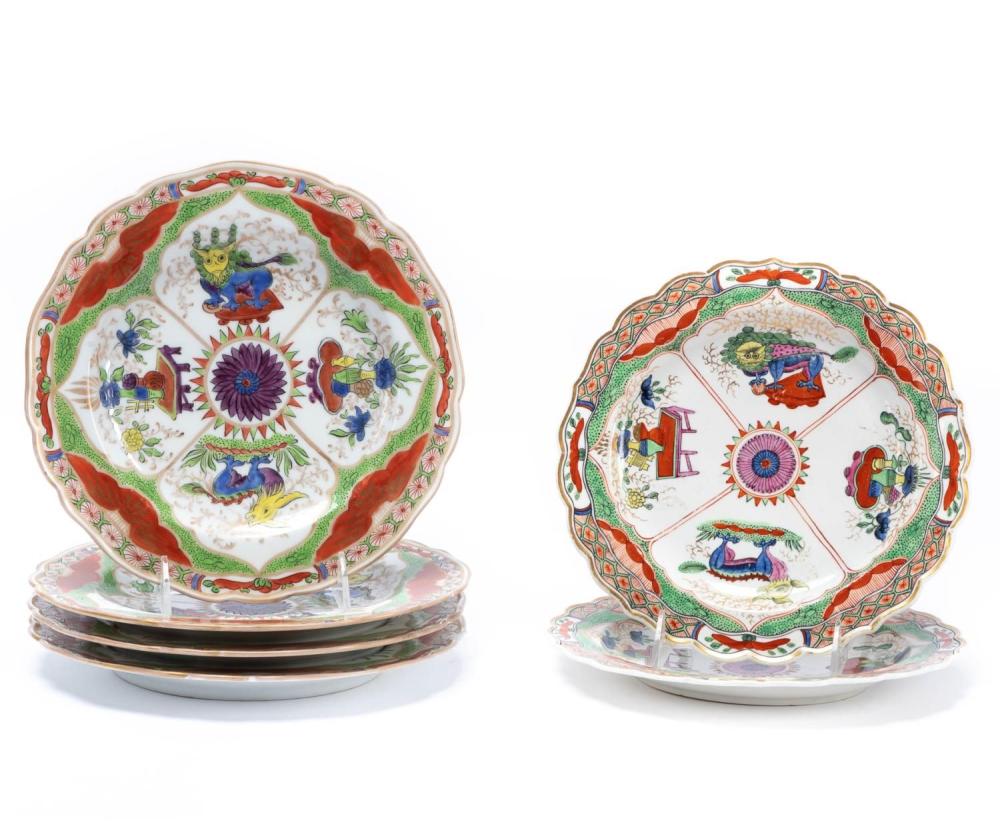 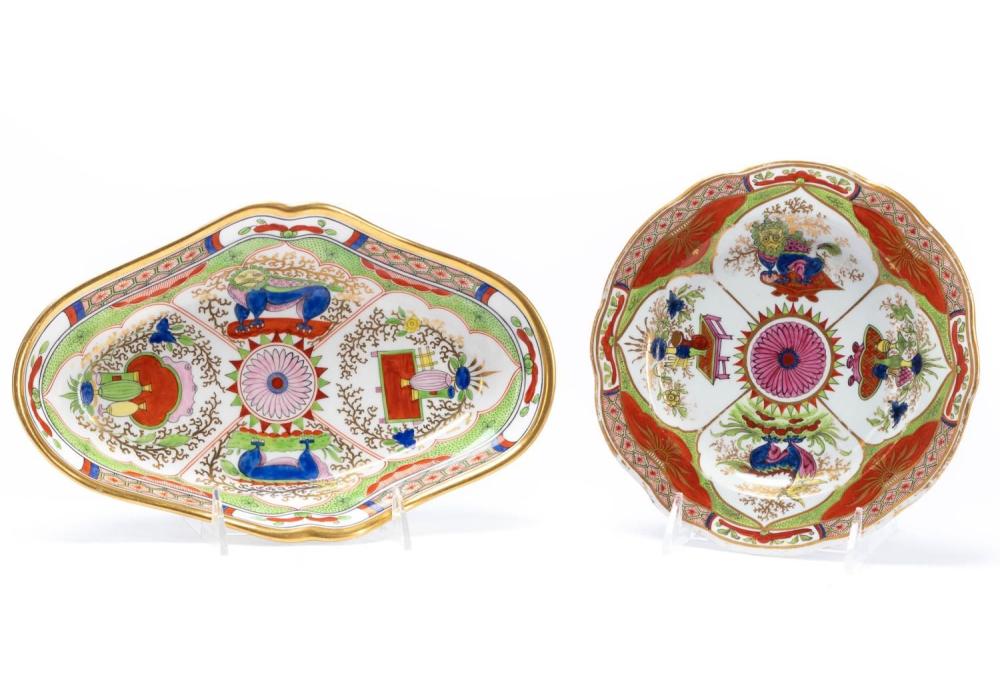 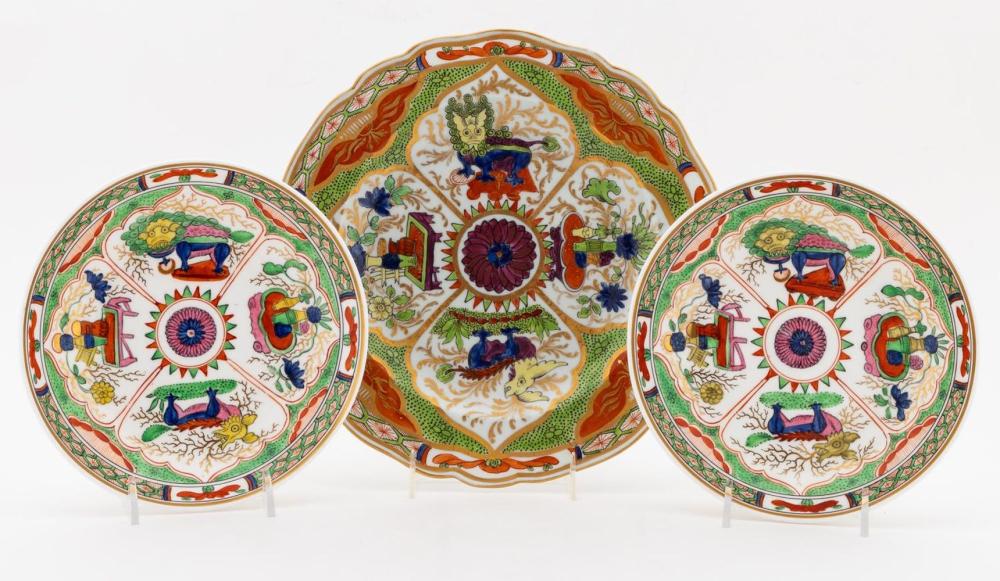 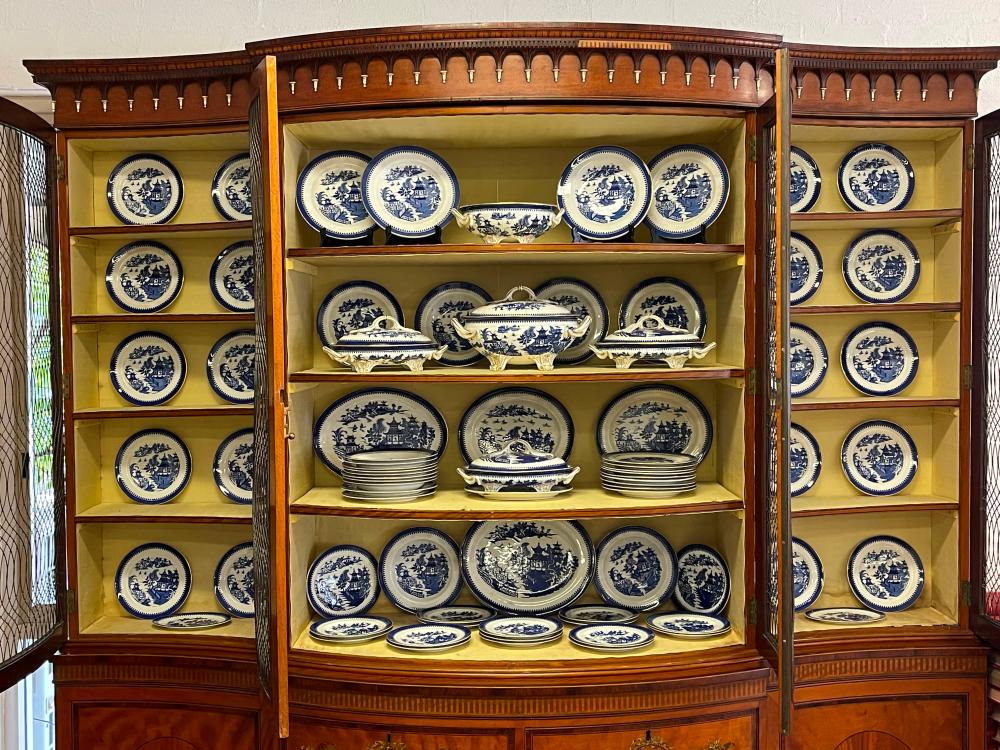 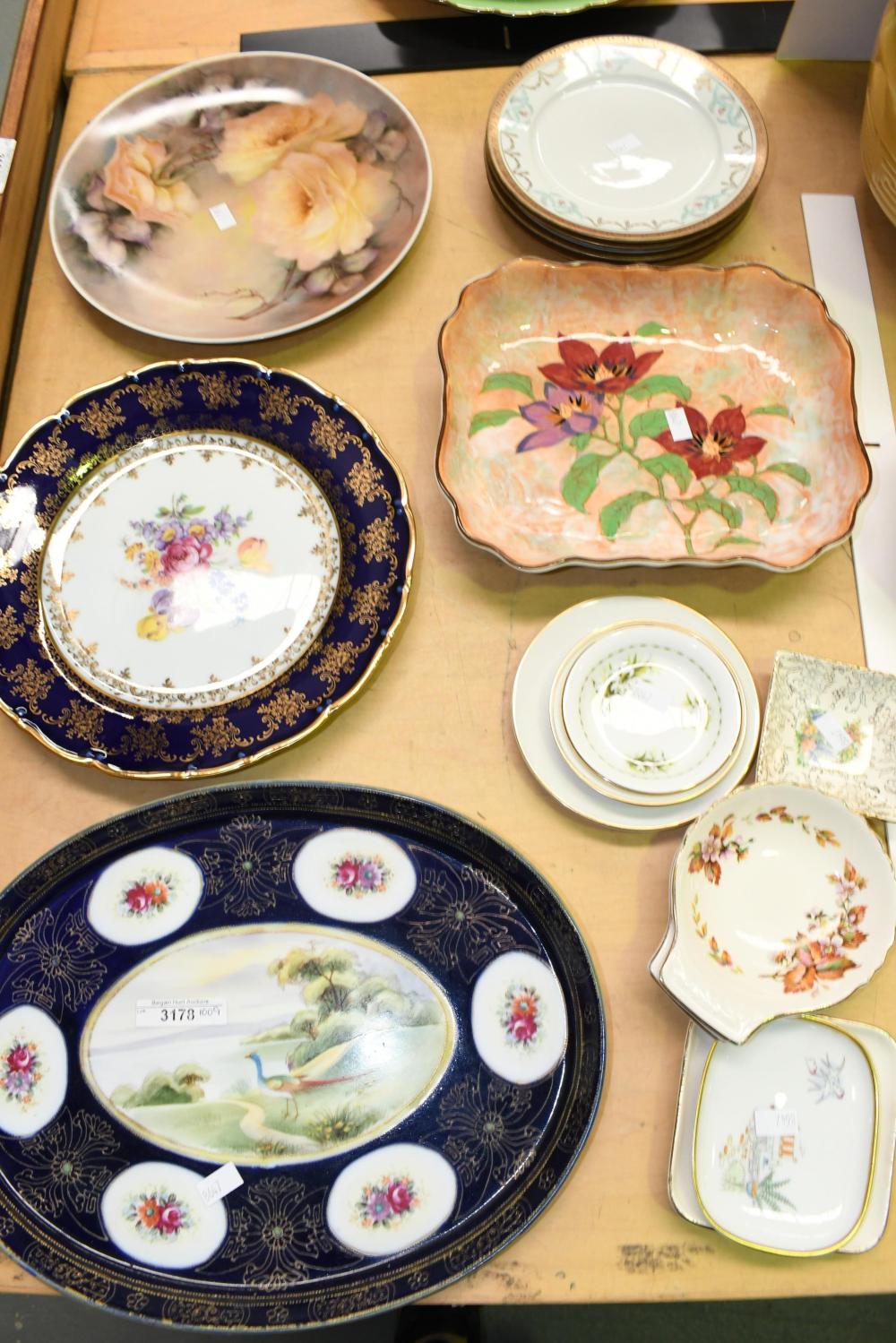 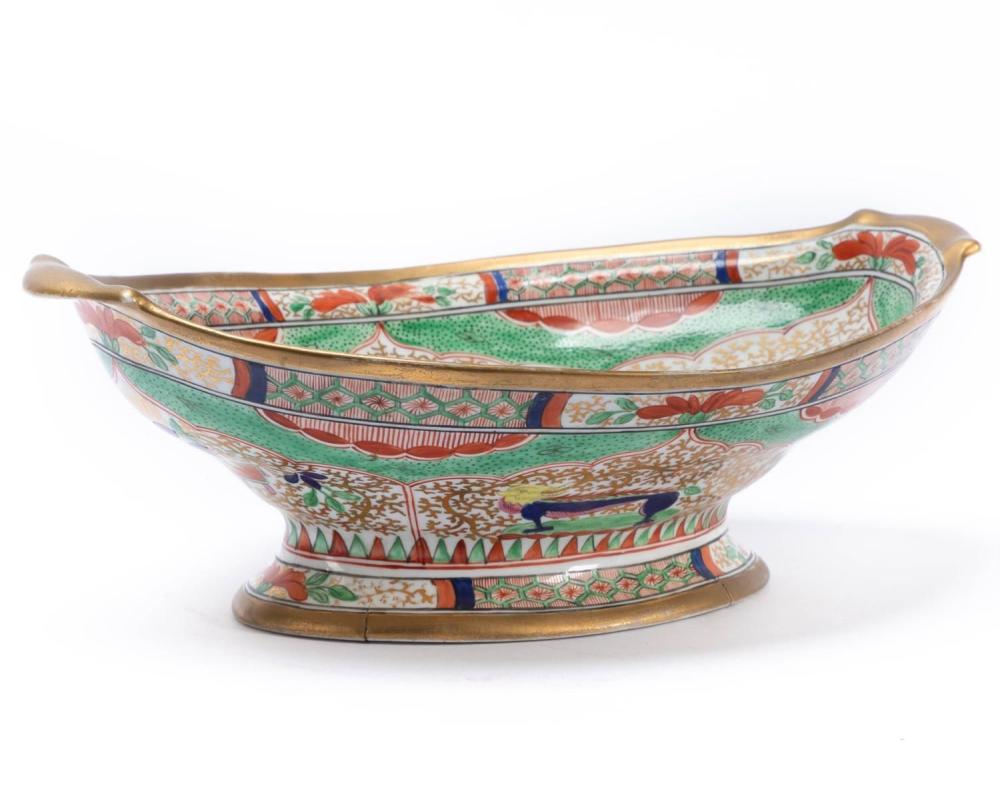 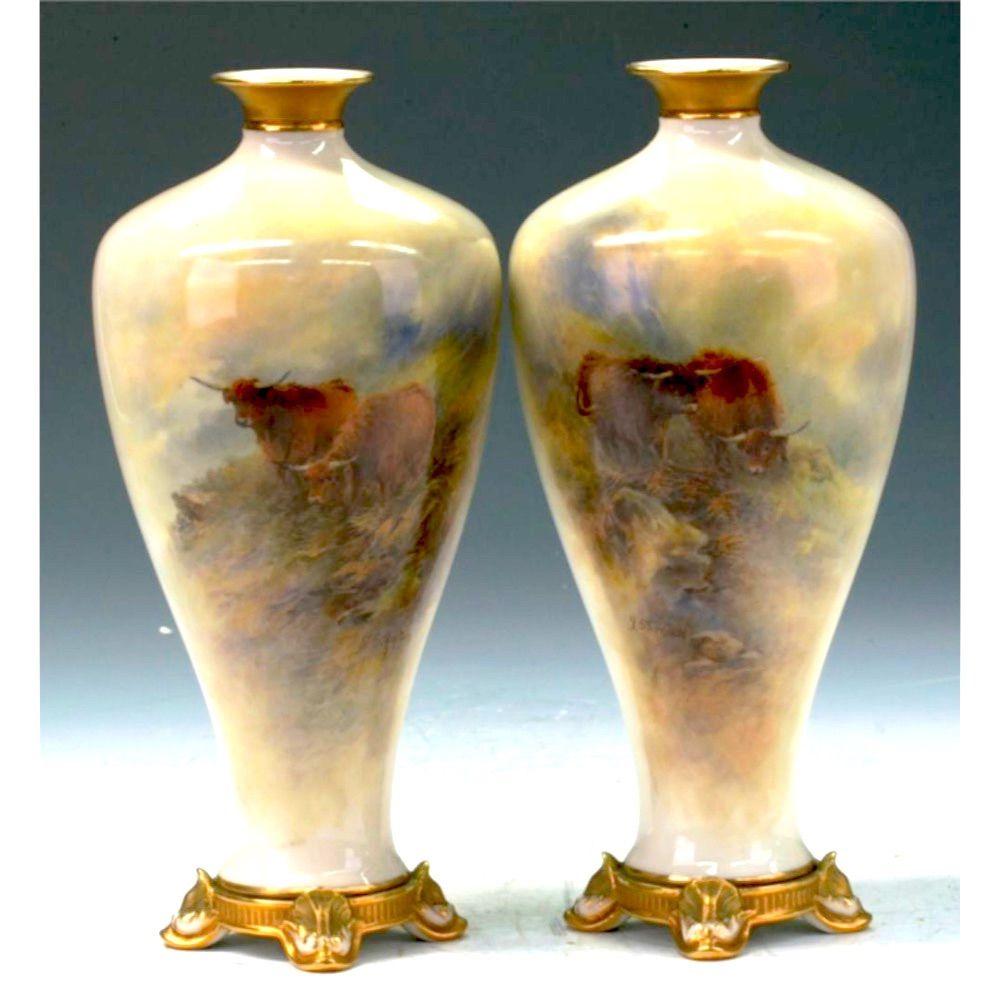 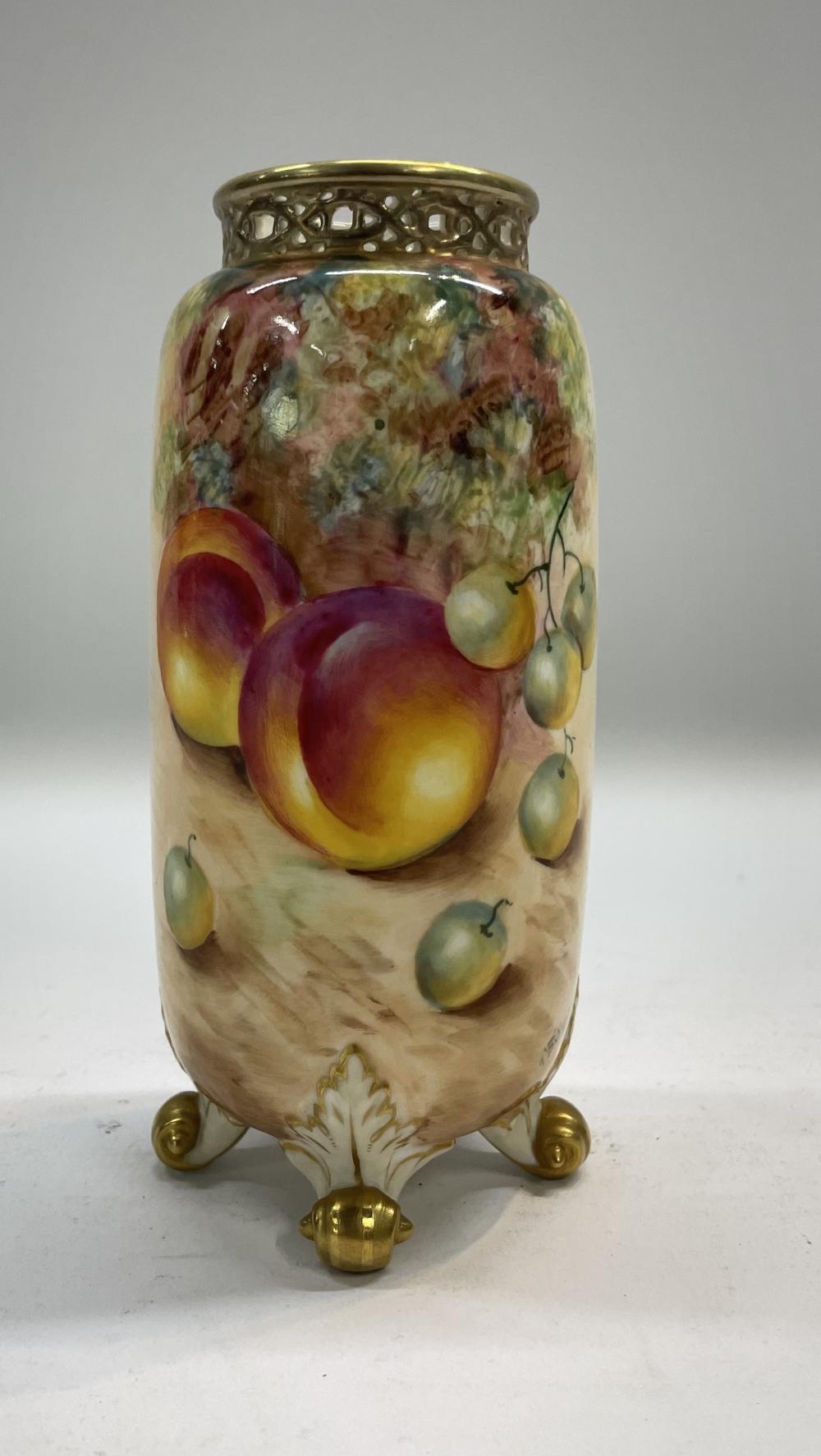 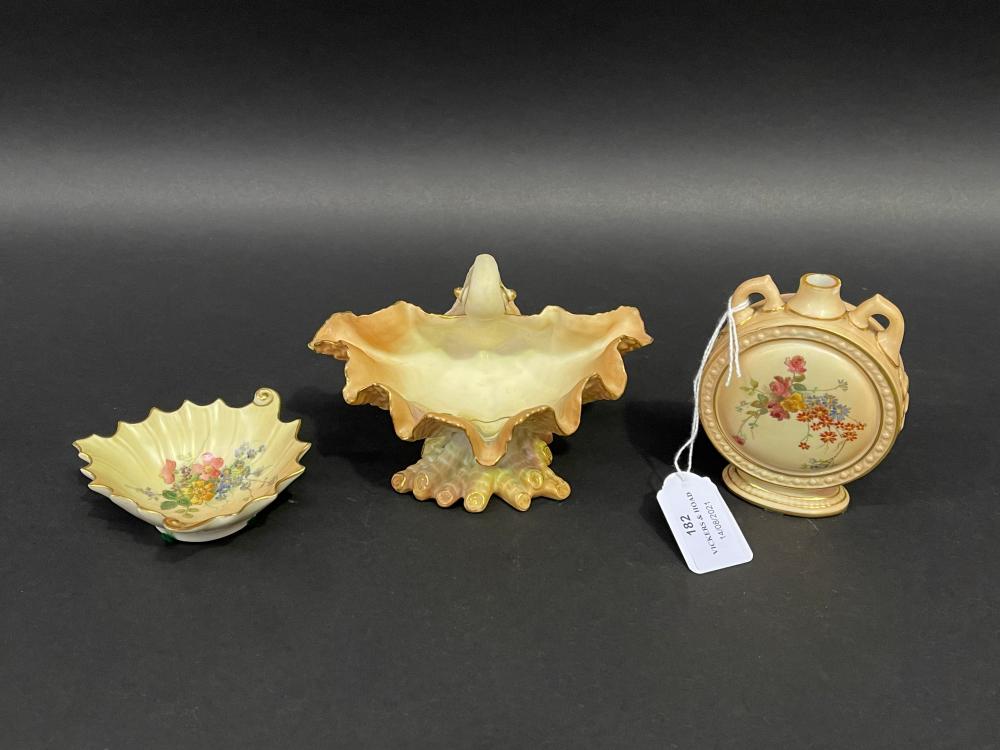 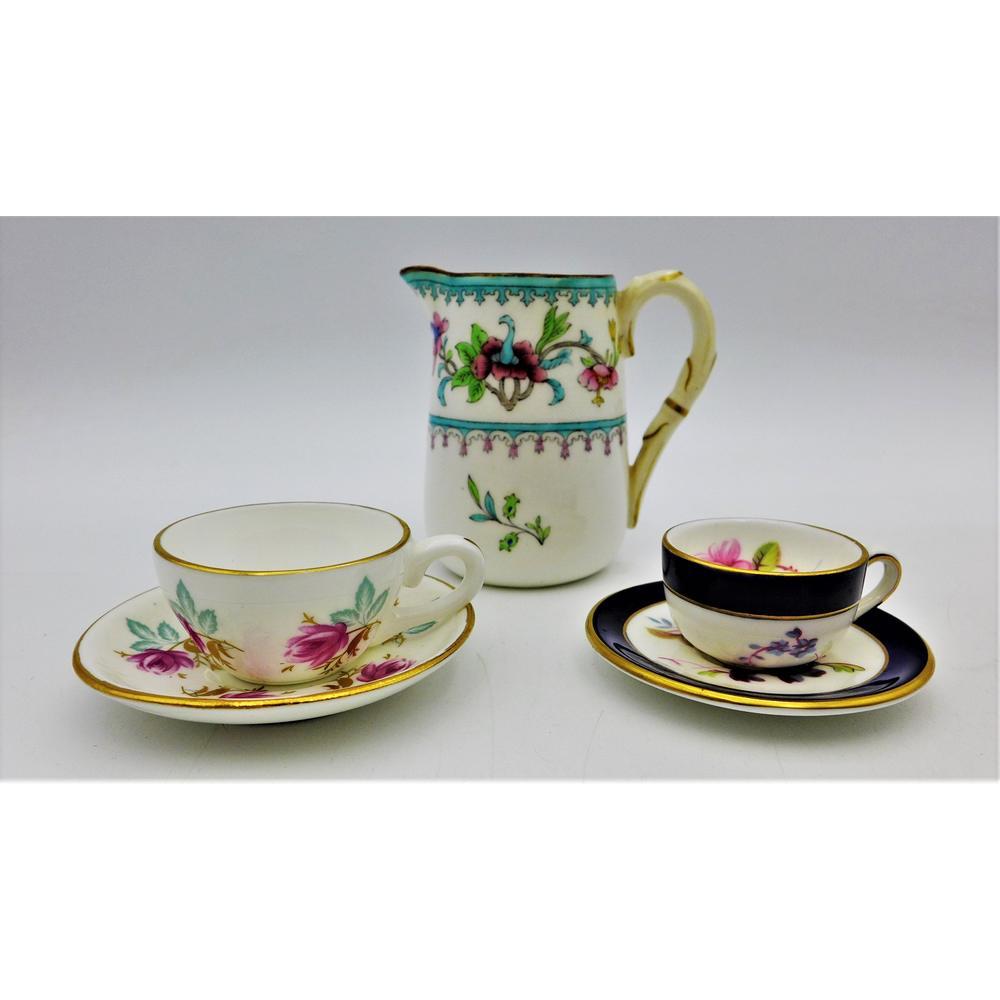 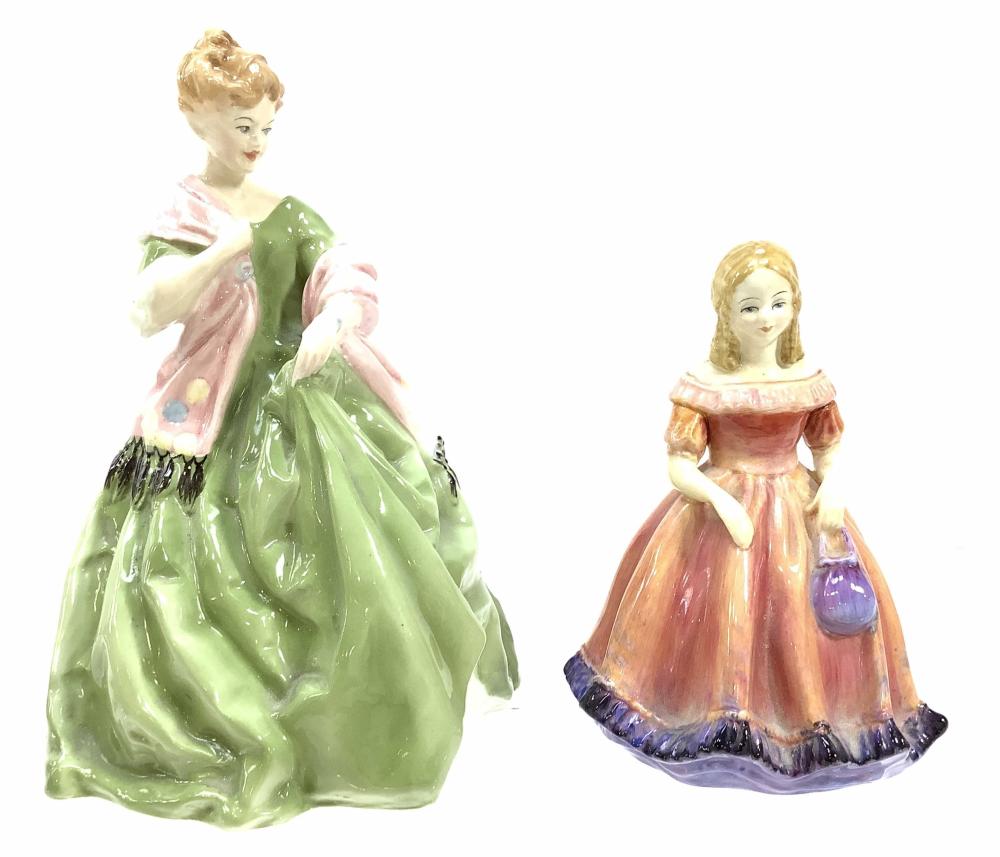 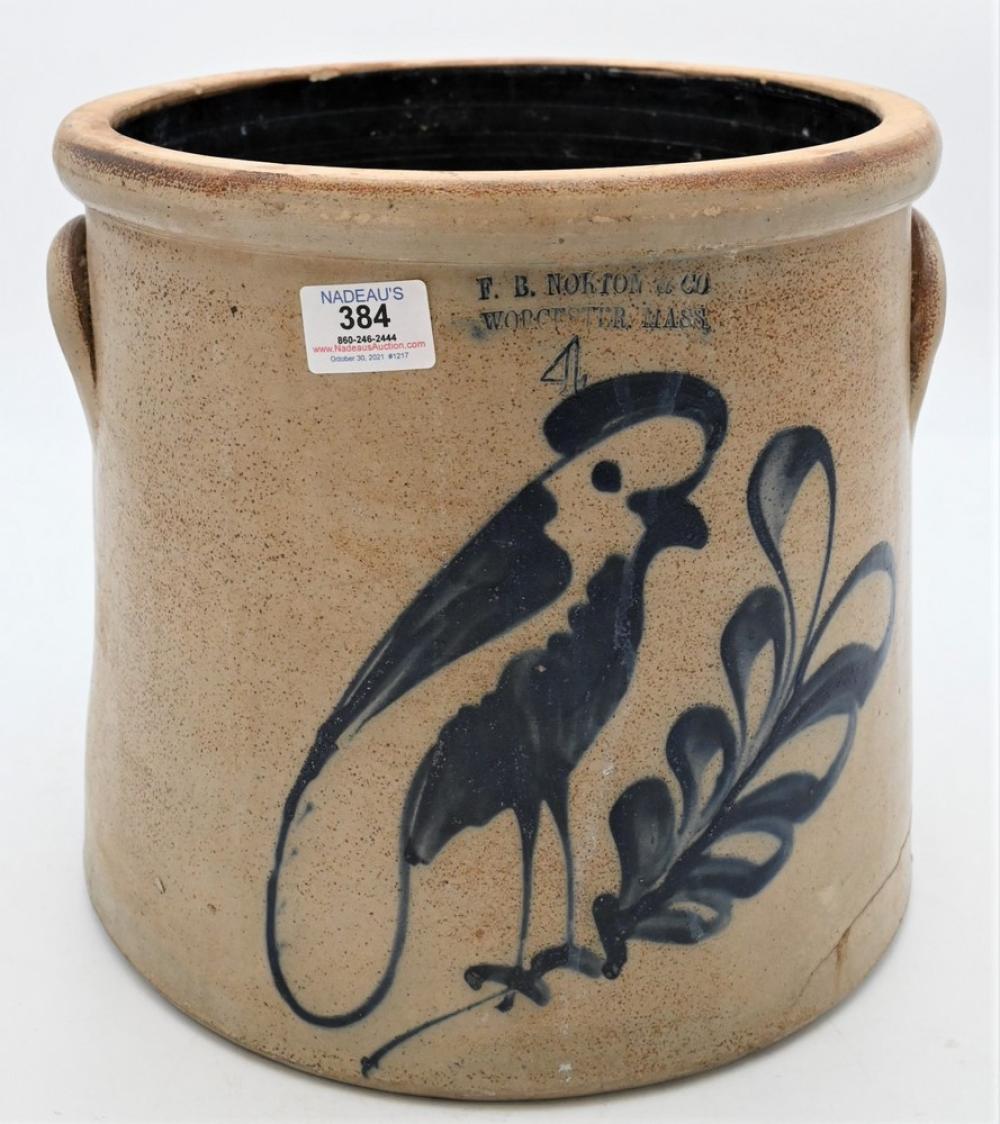 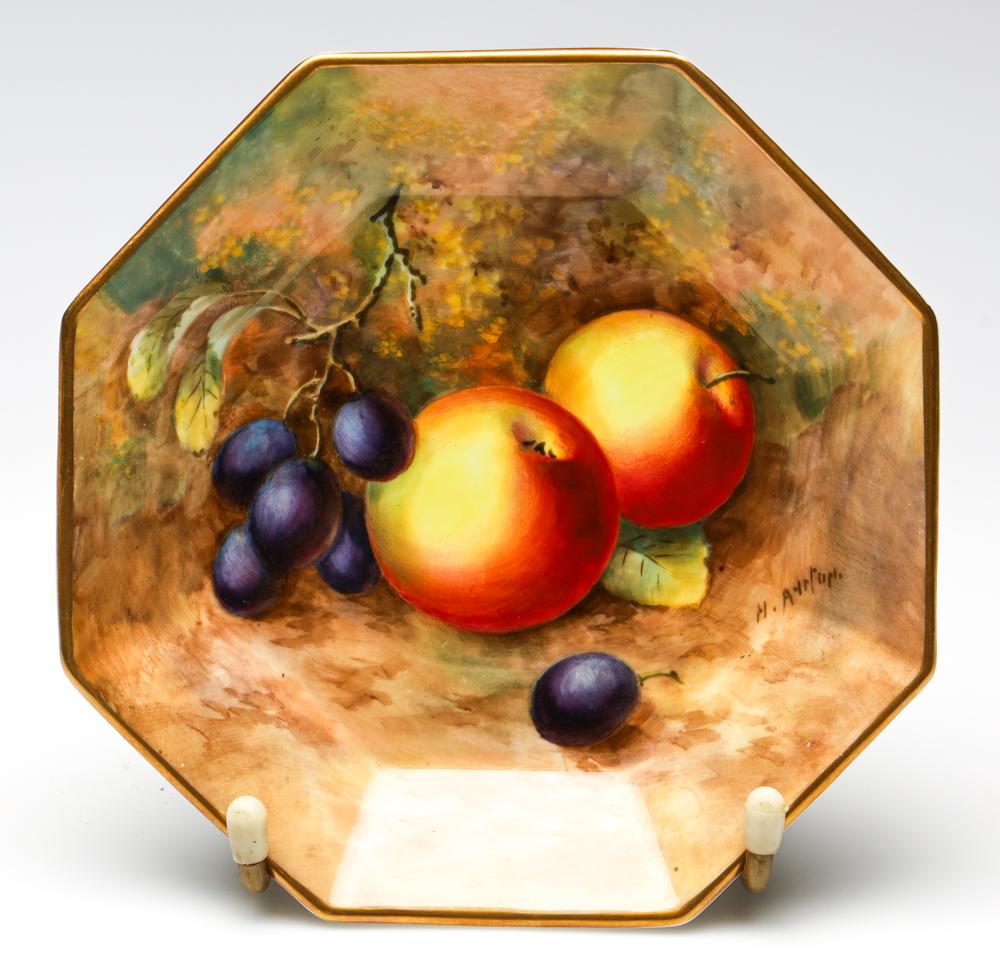 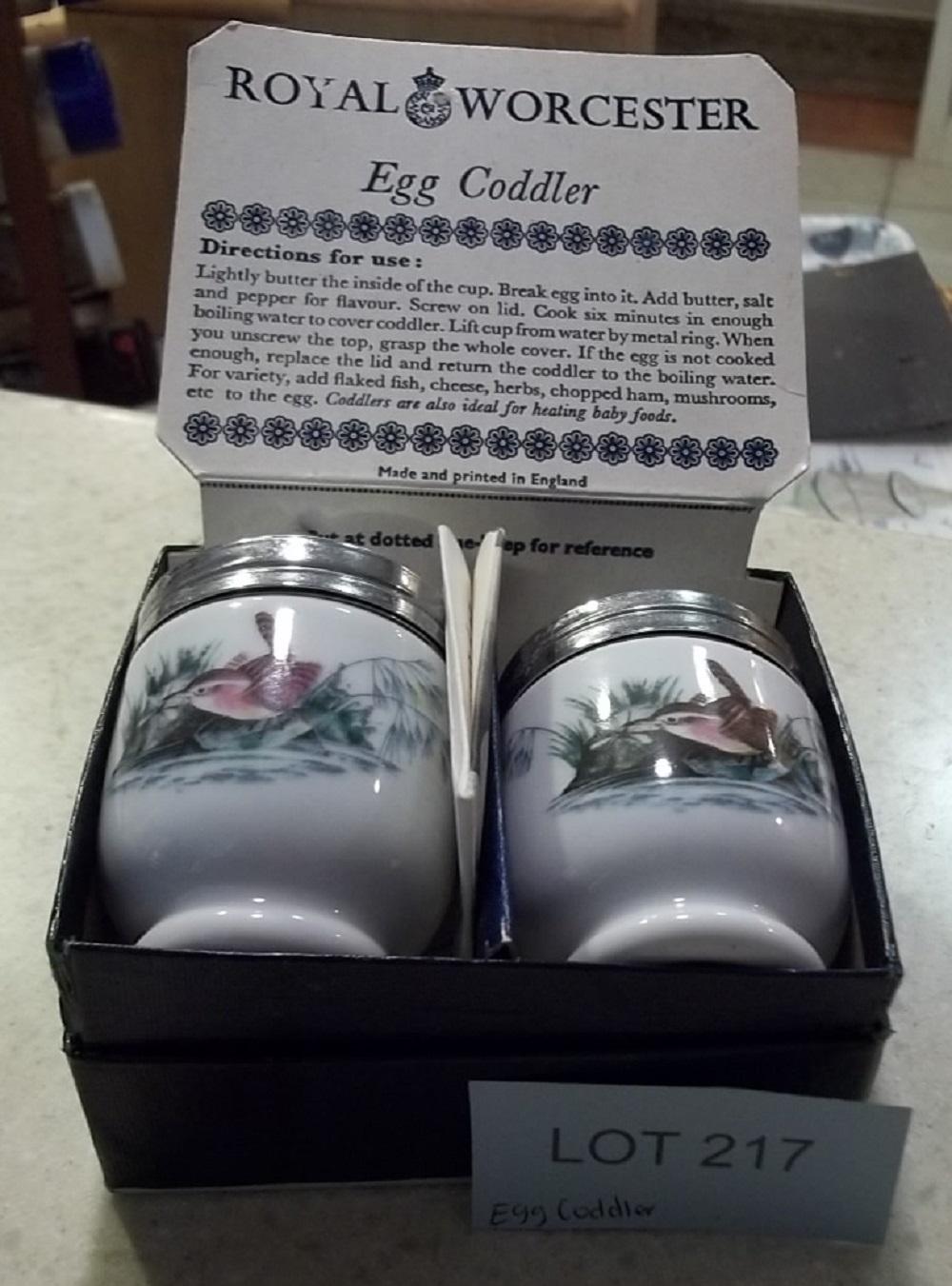 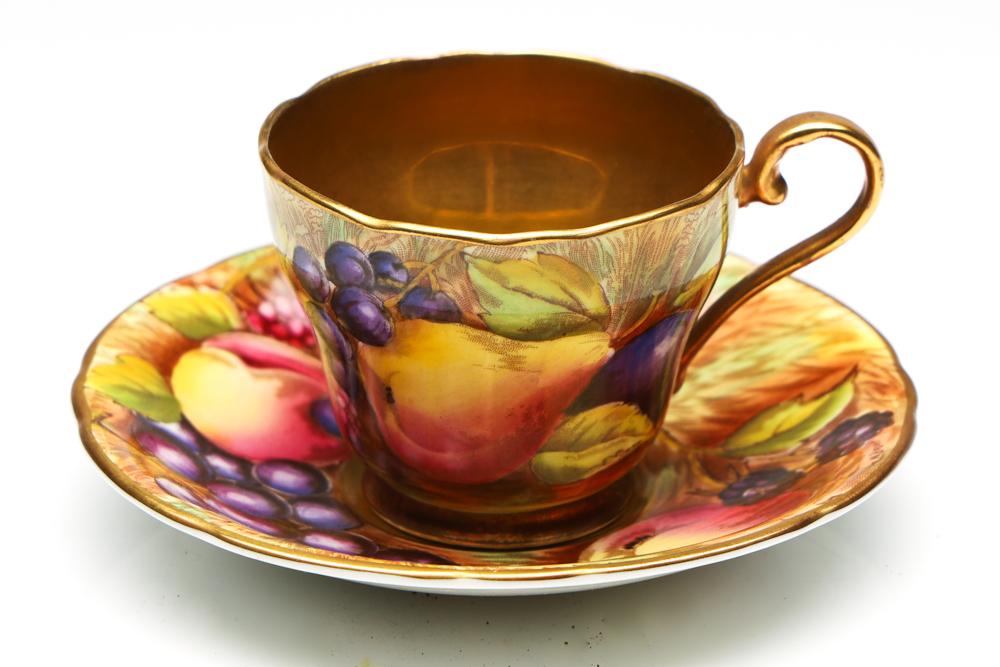 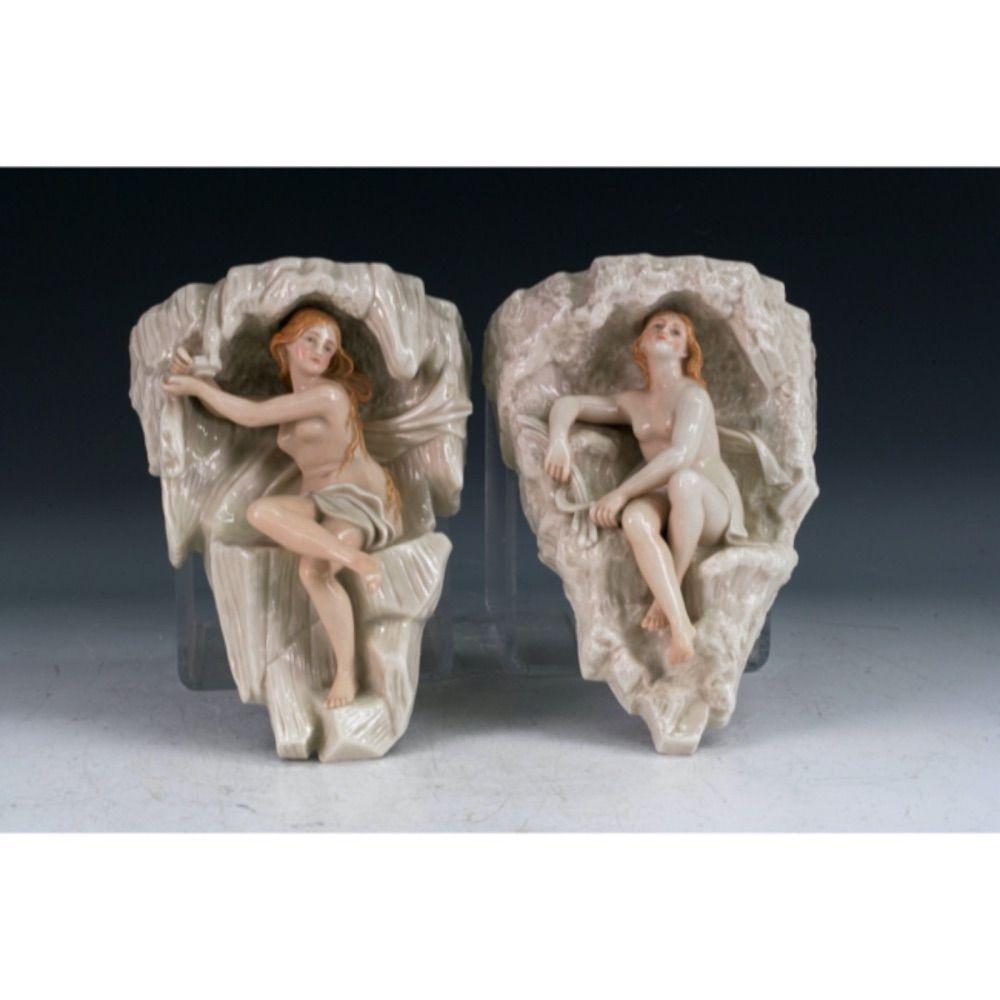 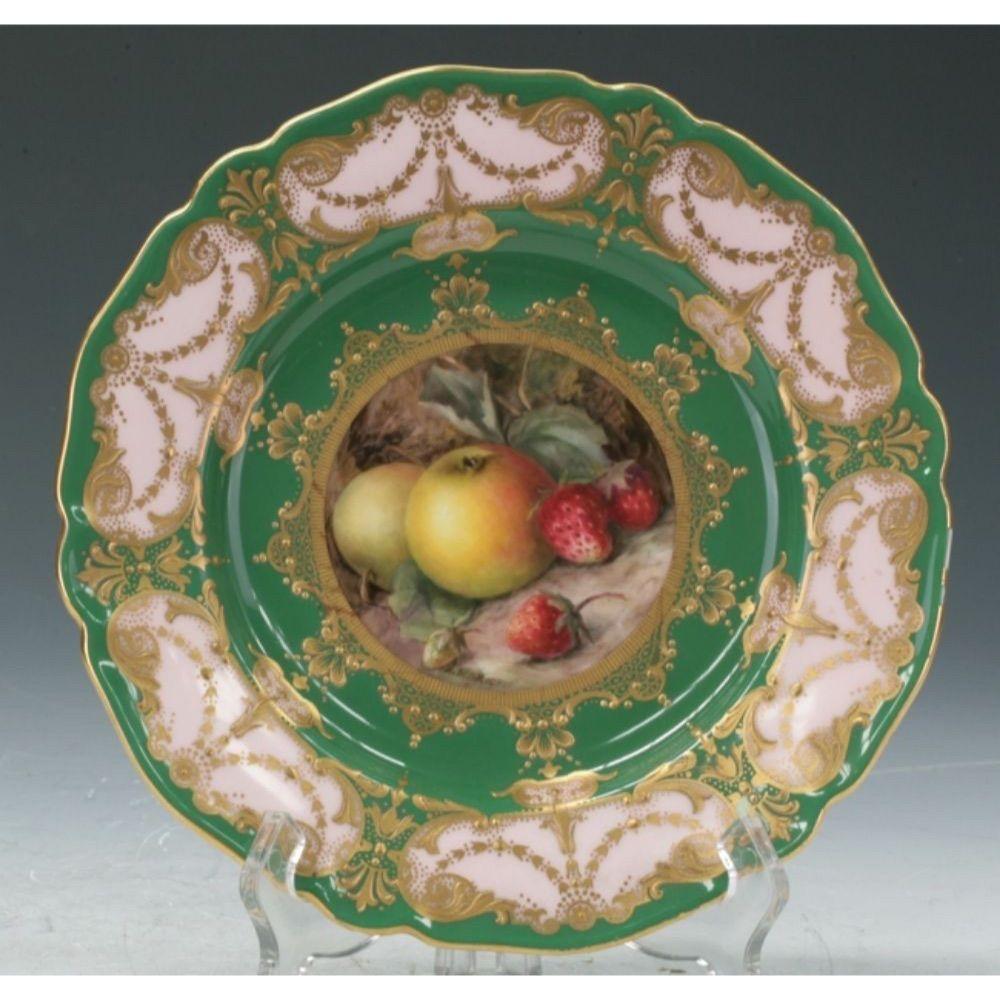 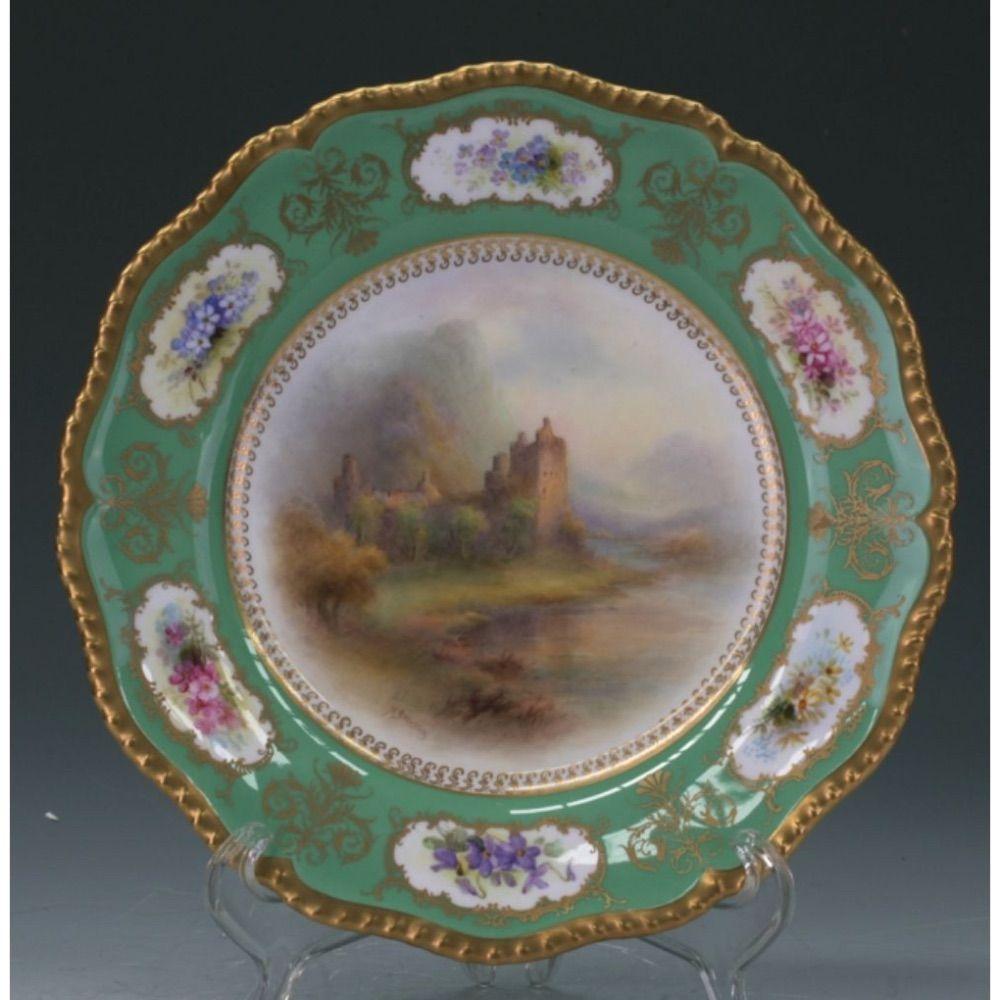 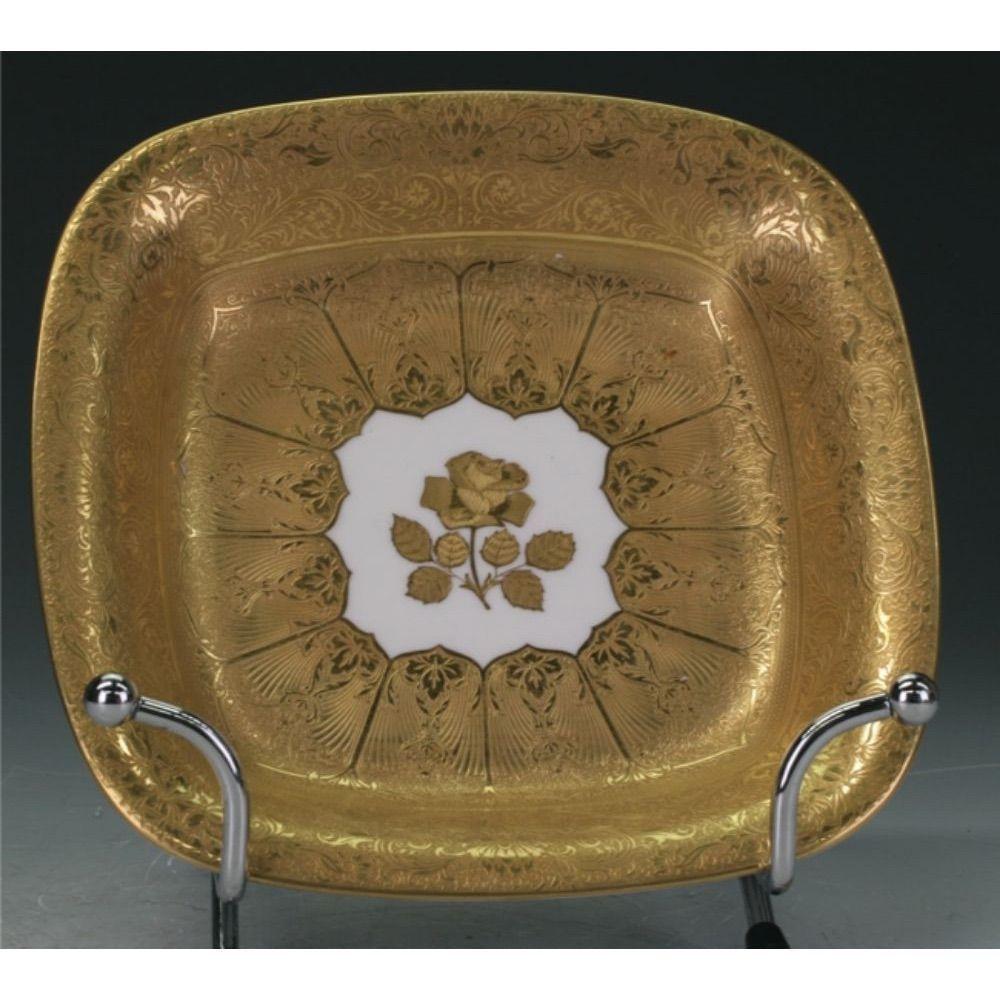 Arts Of World Auctioneer and Valuer