Samplers are pieces of embroidery produced to master a particular pattern or display the skill of the maker. They often illustrate a variety of needlework elements, including a decorative border, motifs, figures, the alphabet, narrative scenes, the name of the embroiderer, and the date of completion.

Samplers were first used in Northern Europe during the early 16th century. Surviving samplers, depictions of samplers in paintings and books, and written references indicate that most early examples depicted Late Gothic and Early Renaissance motifs and border patterns. By the 17th century in England, samplers were important educational tools embroidered mostly by young girls between the ages of seven and thirteen. The tradition of sampler making quickly spread to the North American colonies, where young girls used strips of linen to learn the alphabet and practice different stitching and open-work techniques.

Following a period of decline during the 18th century, samplers once again became popular templates for learning needlework during the 1830s. Today, professional embroiderers use samplers to create intricate designs in common and precious materials, including wool, lace, and colored silks. 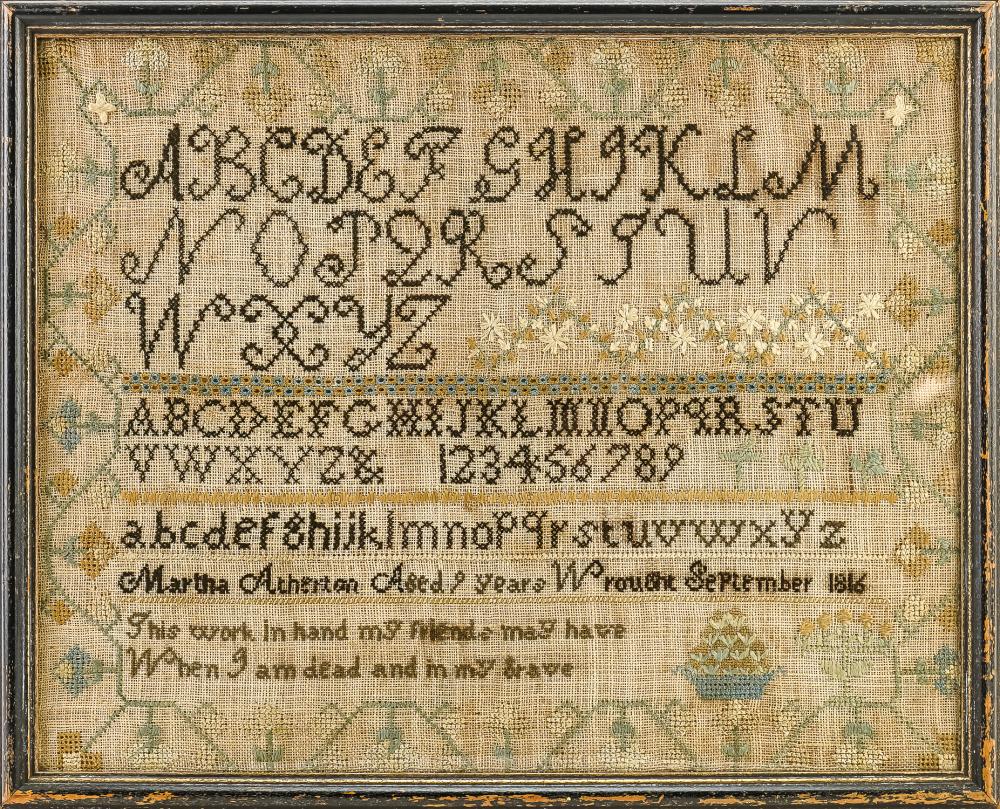 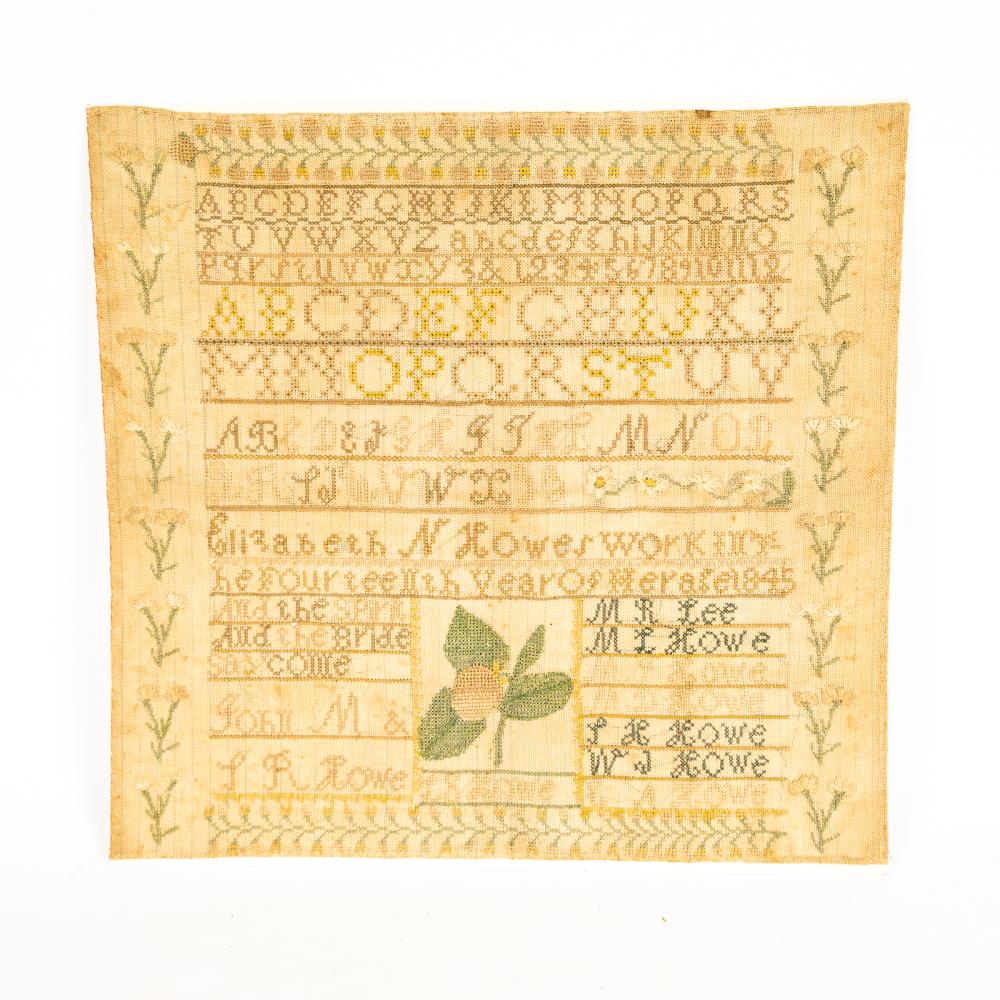 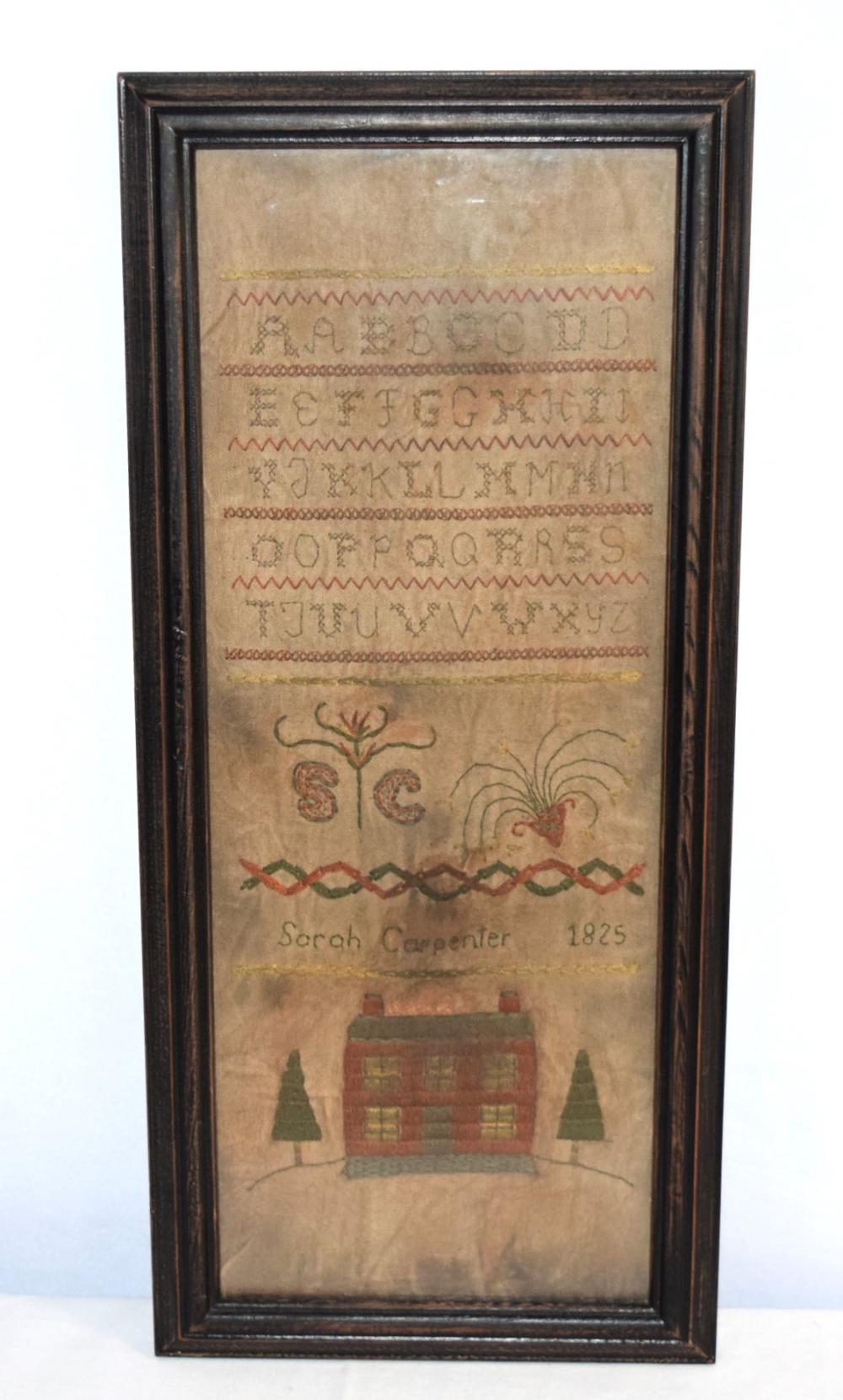 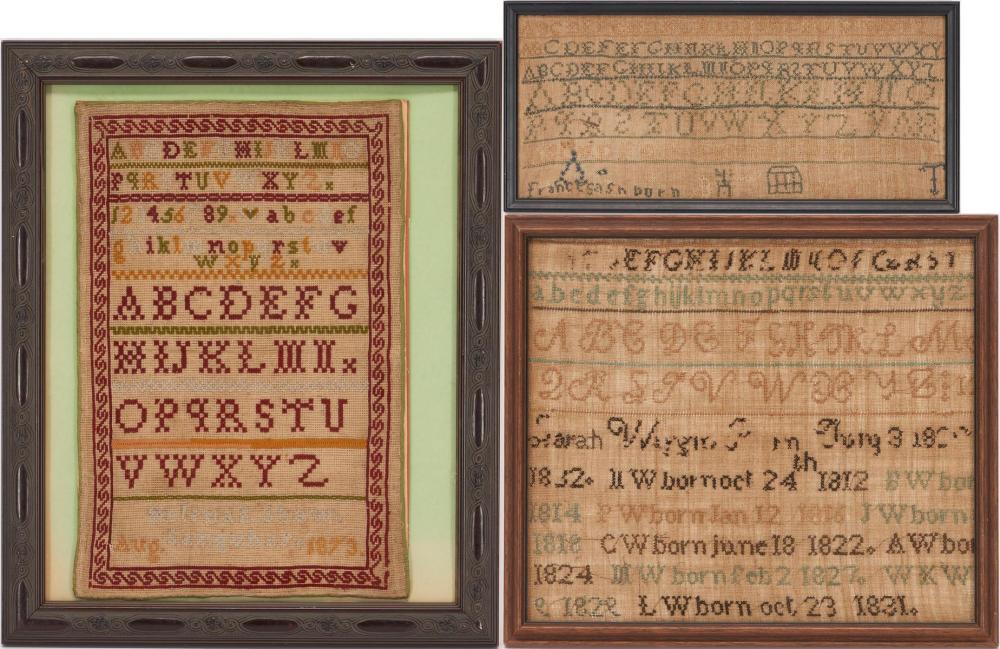 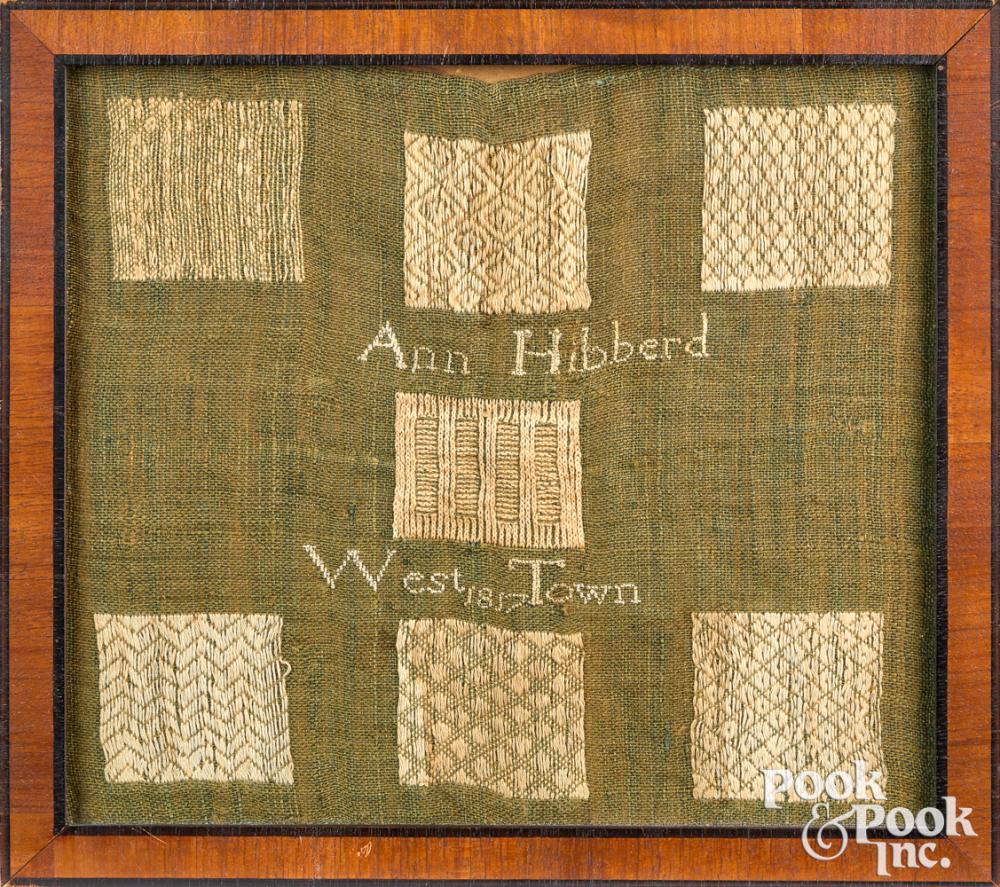 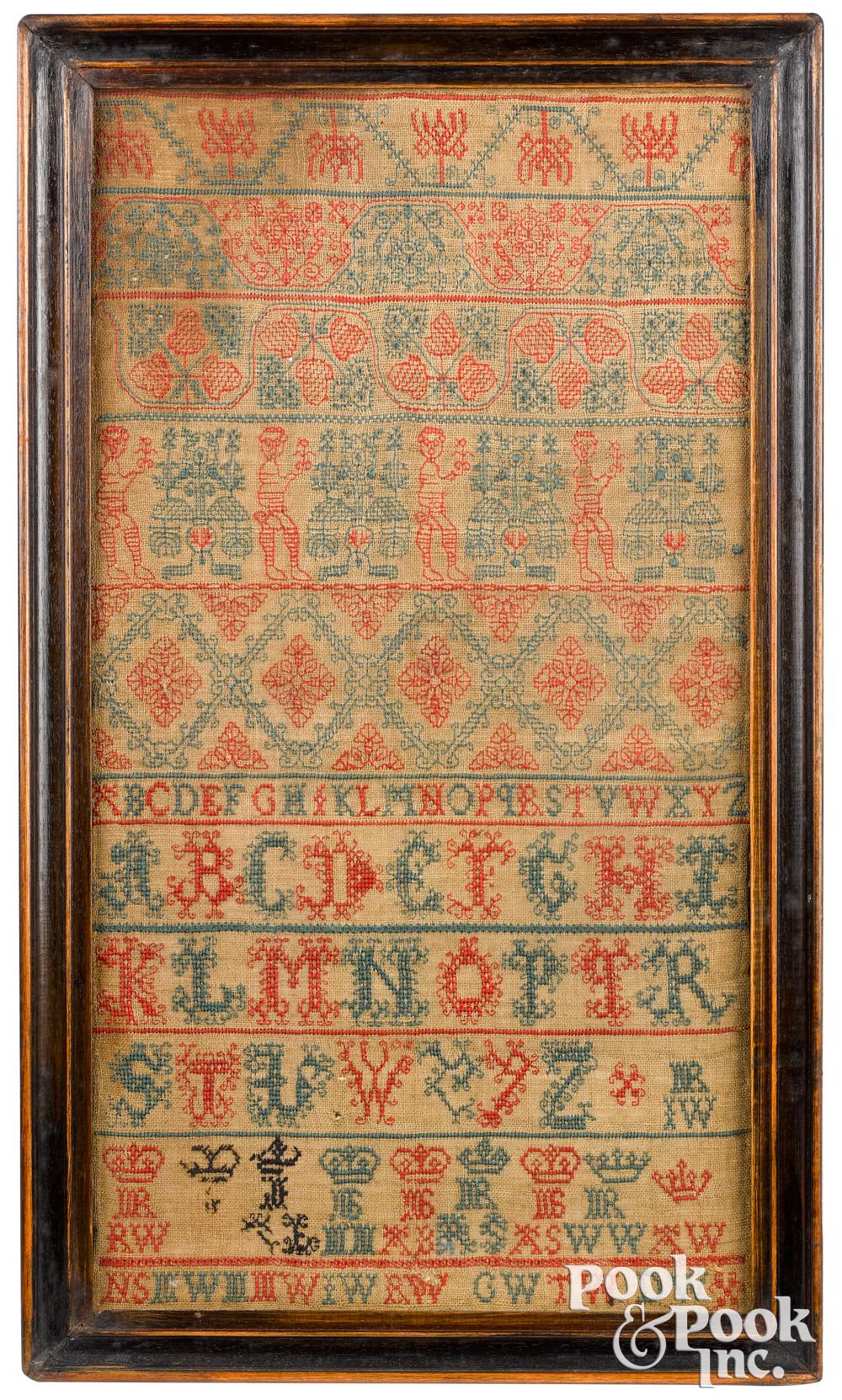 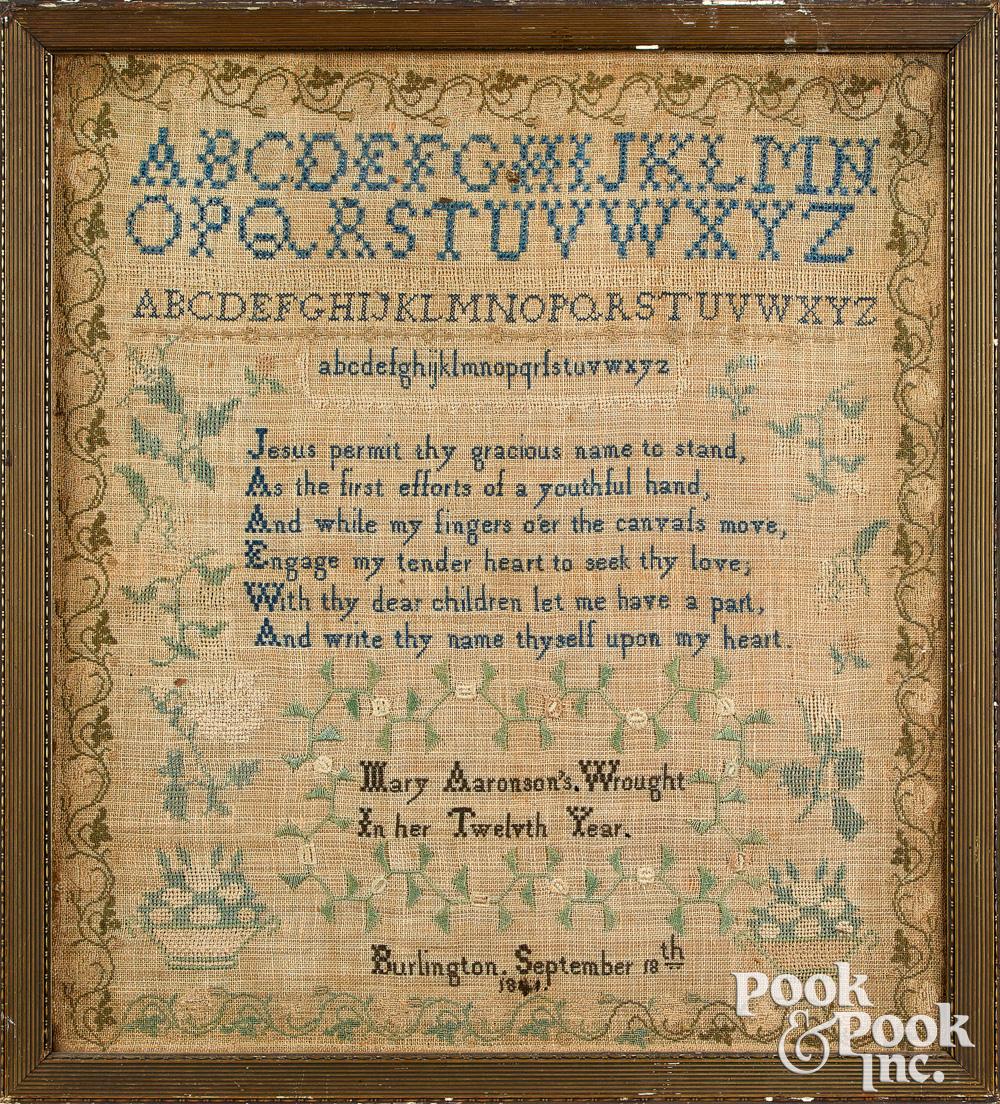 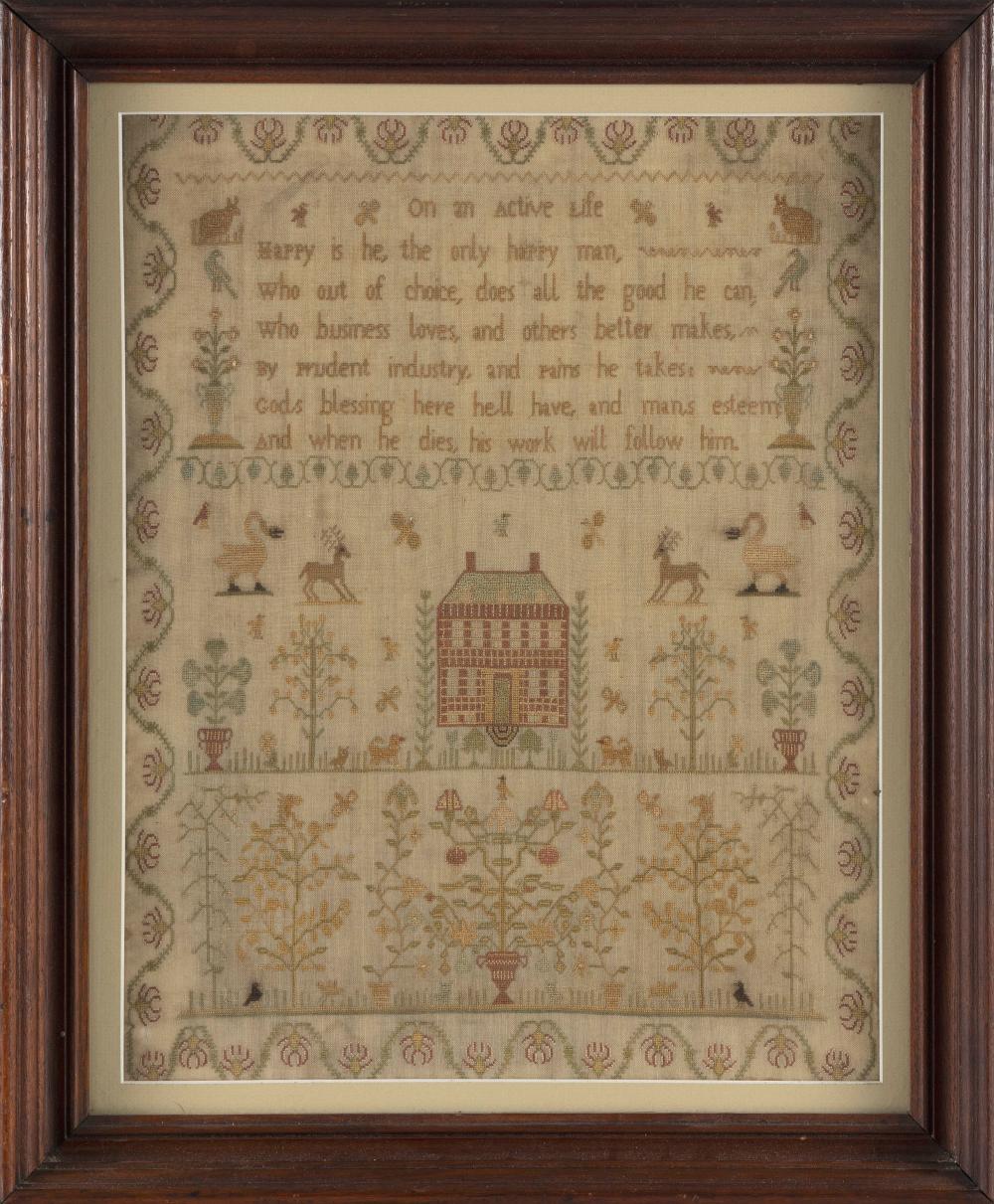 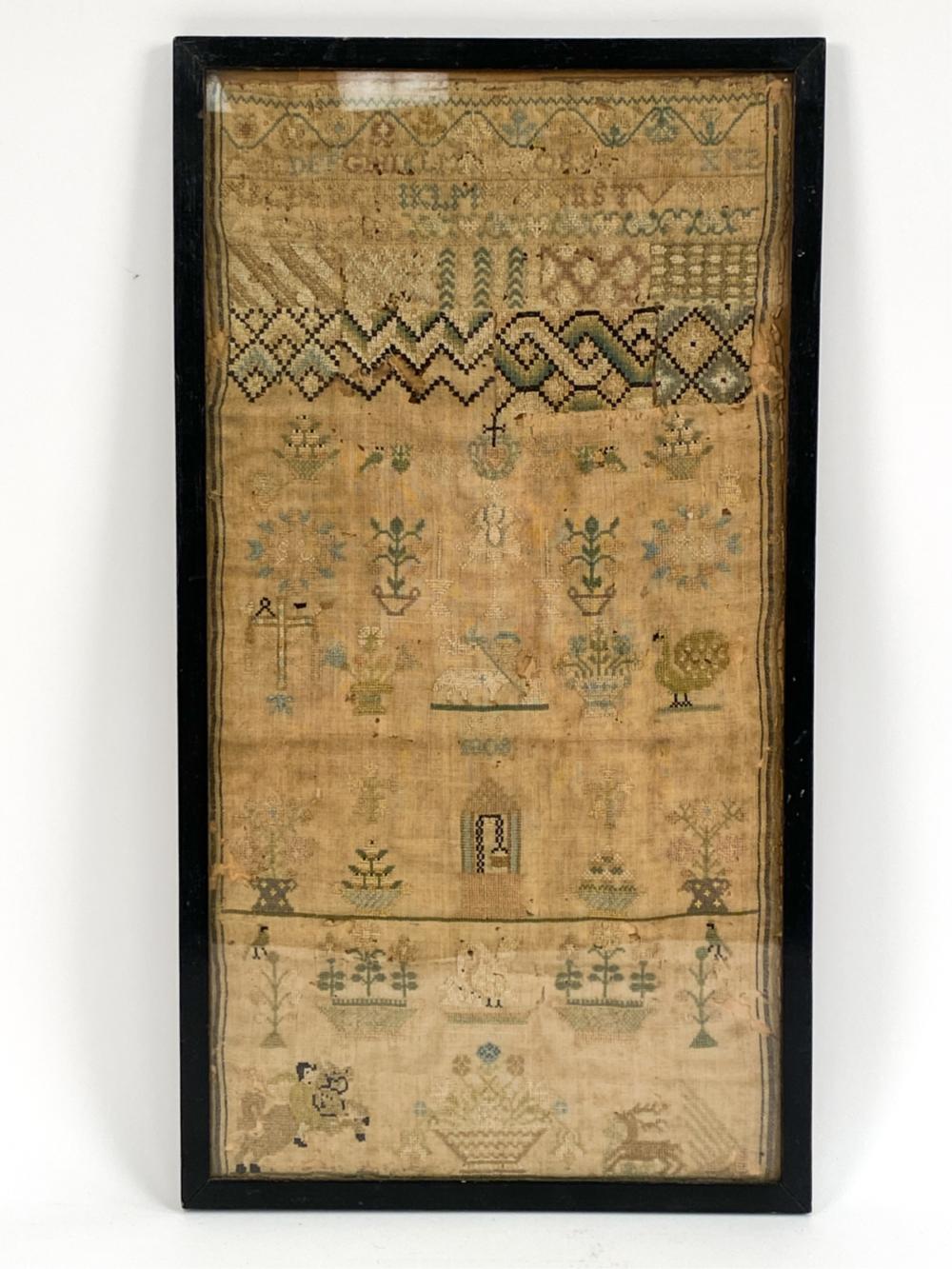 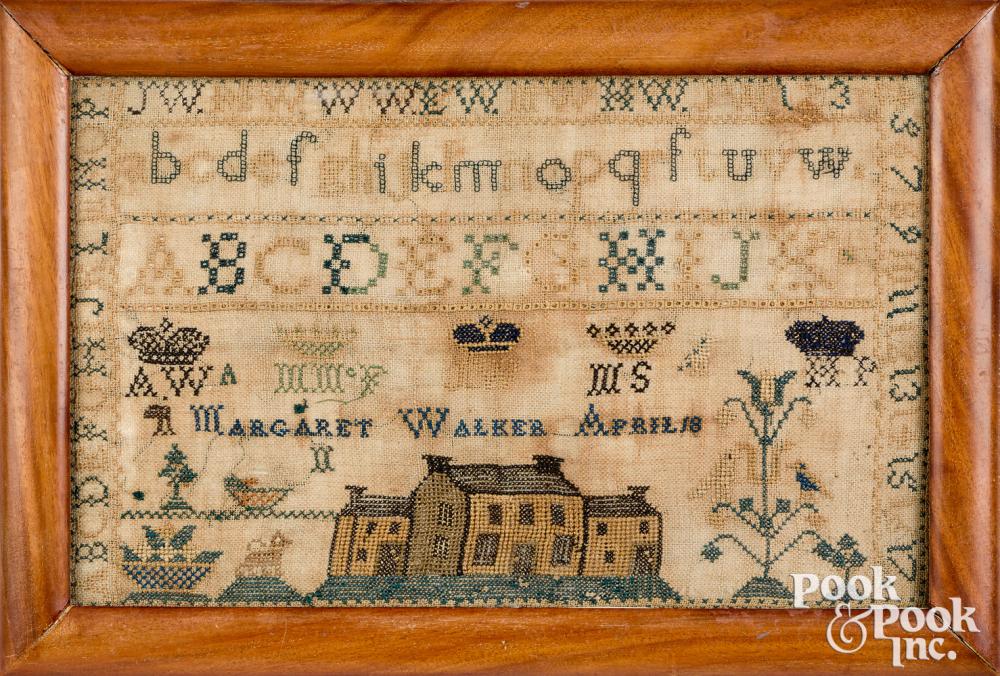 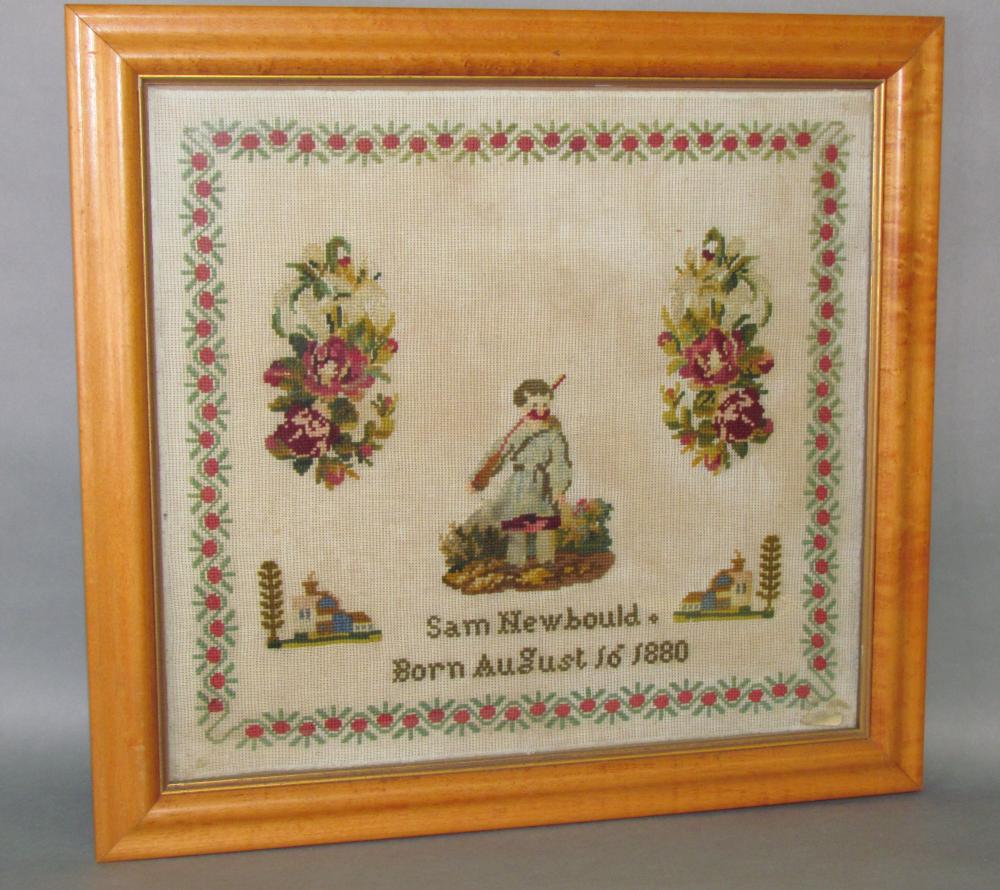 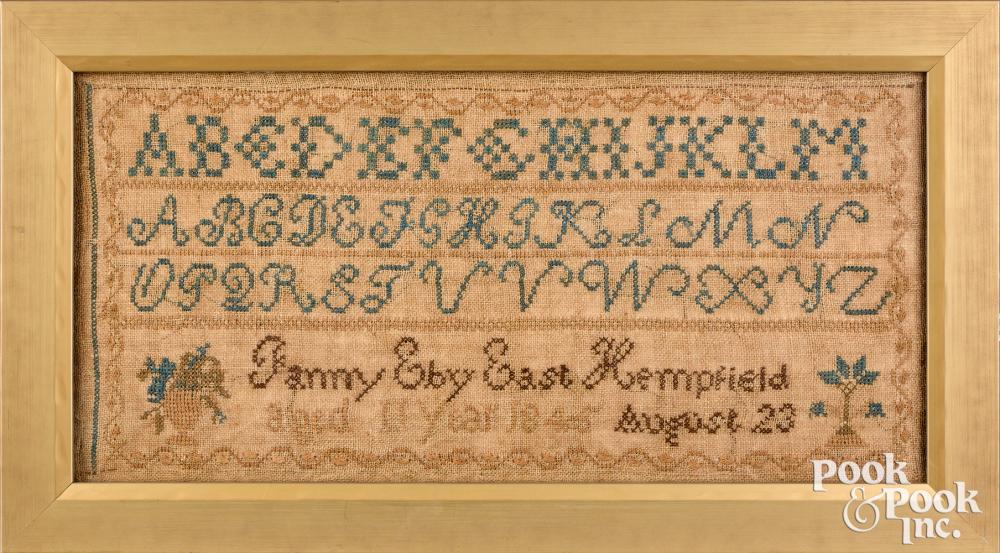 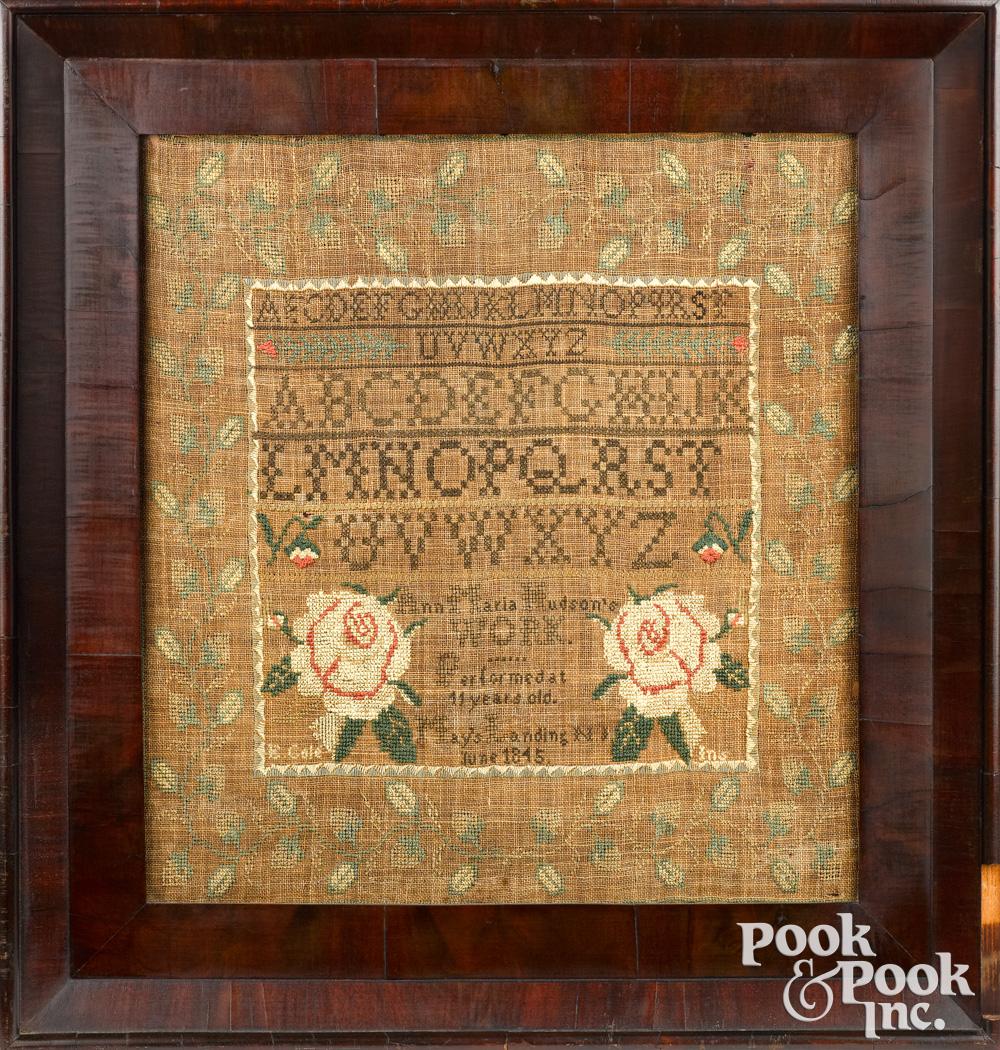 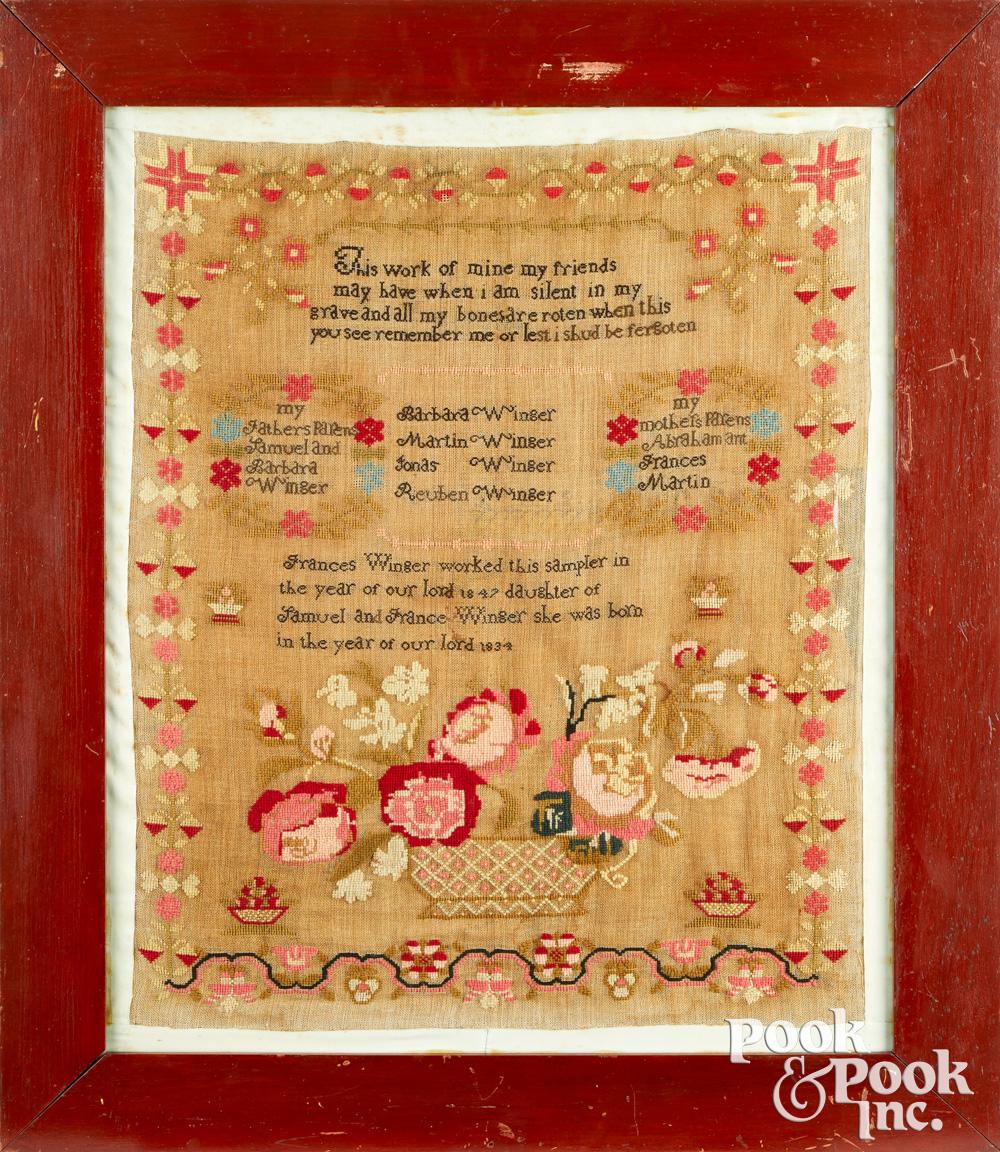 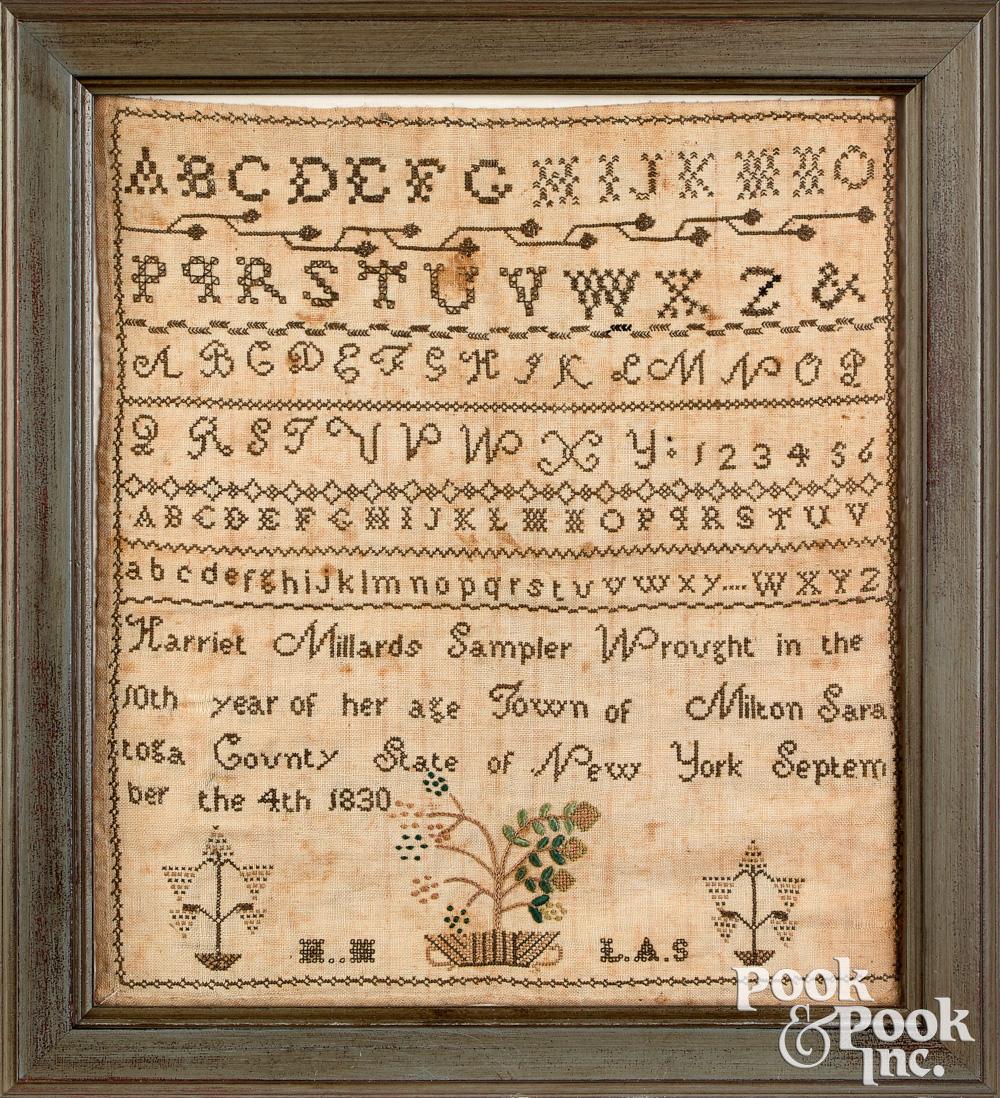 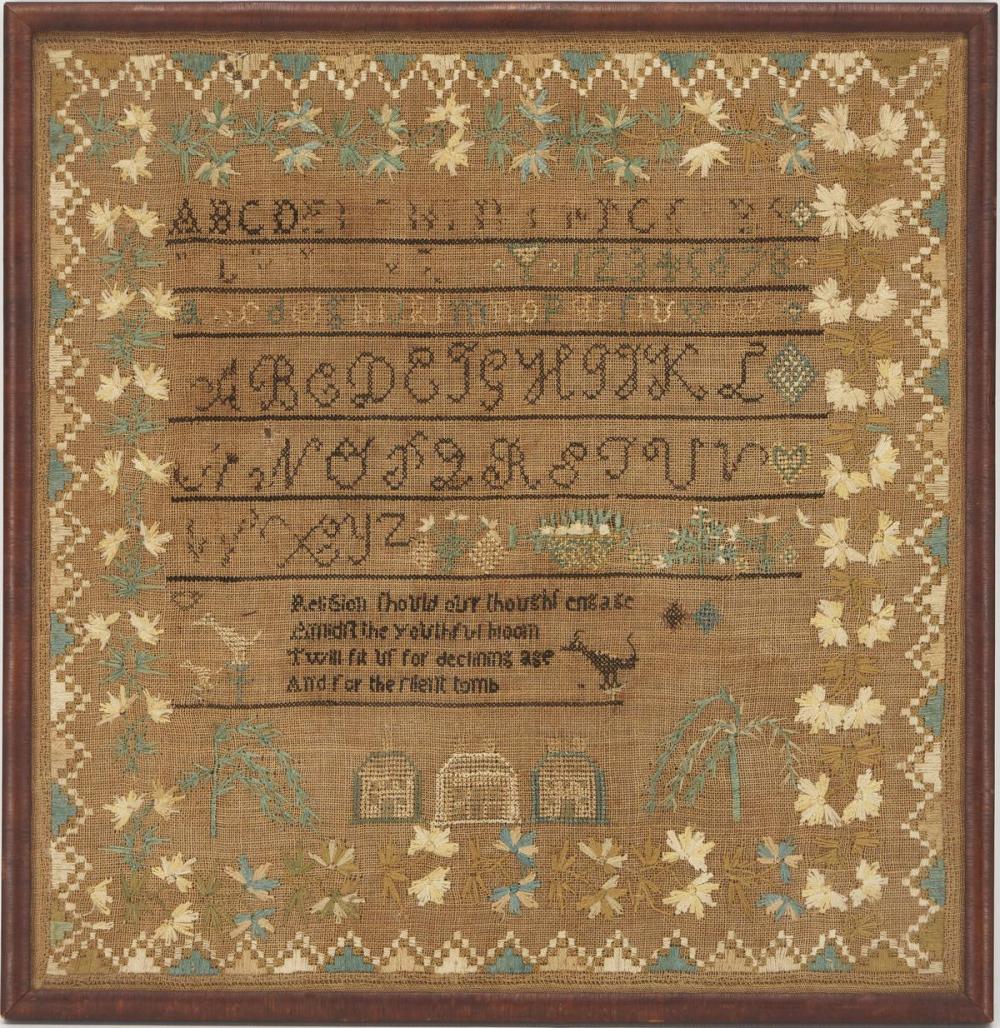 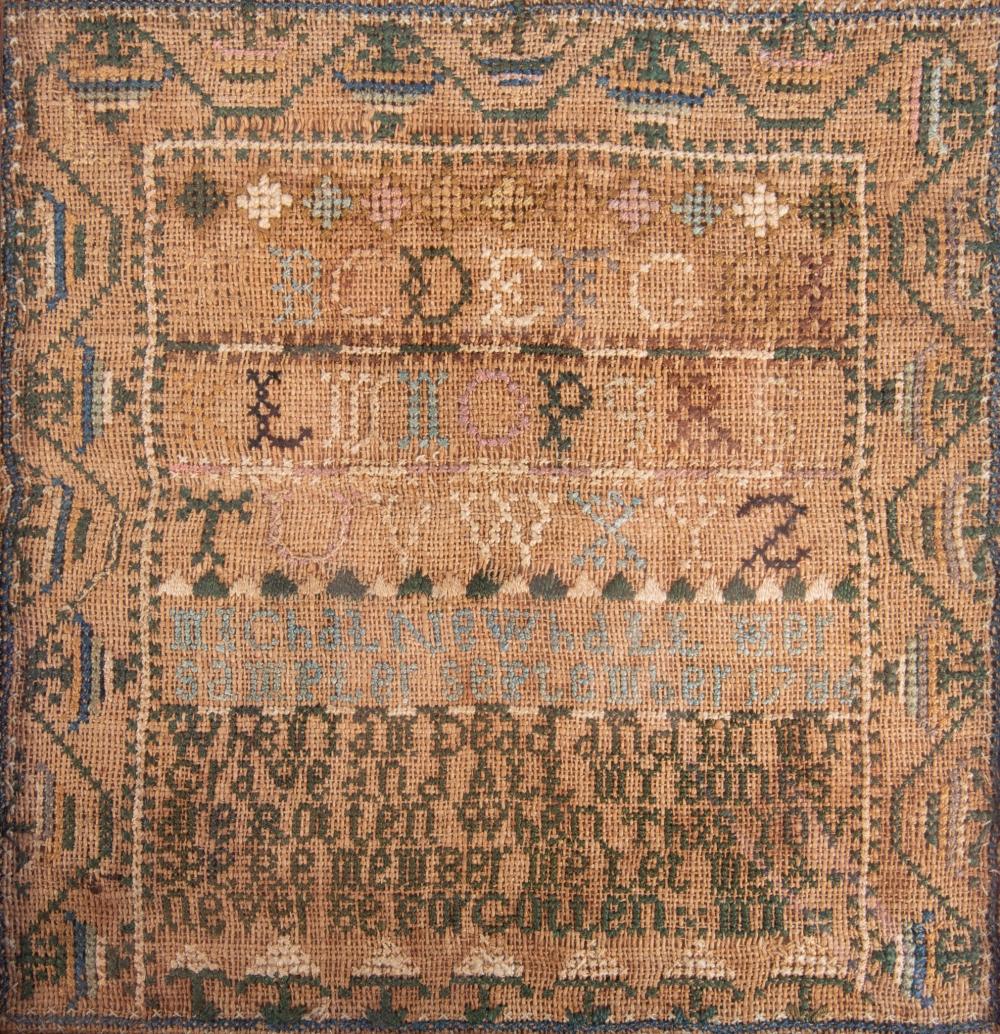 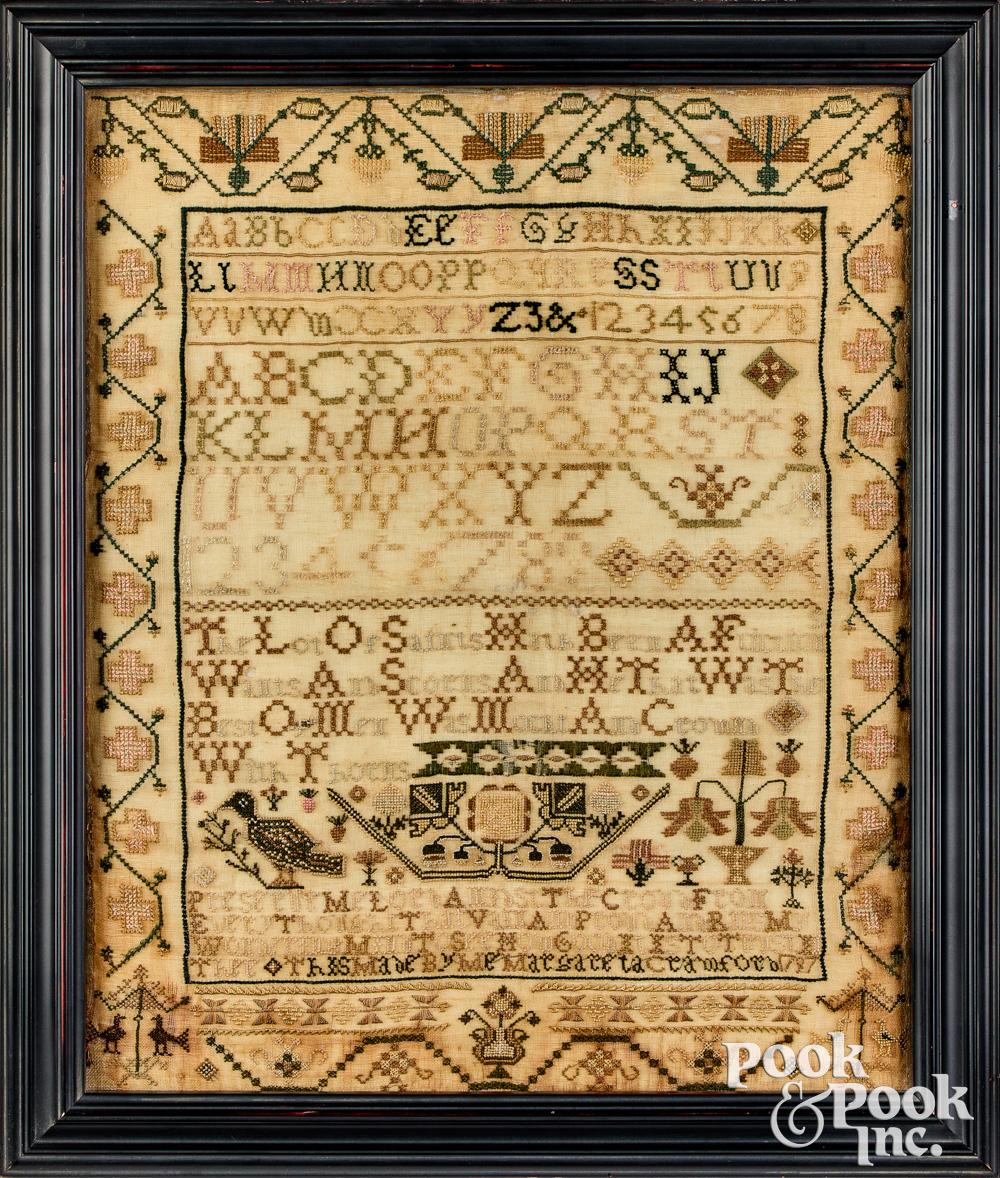 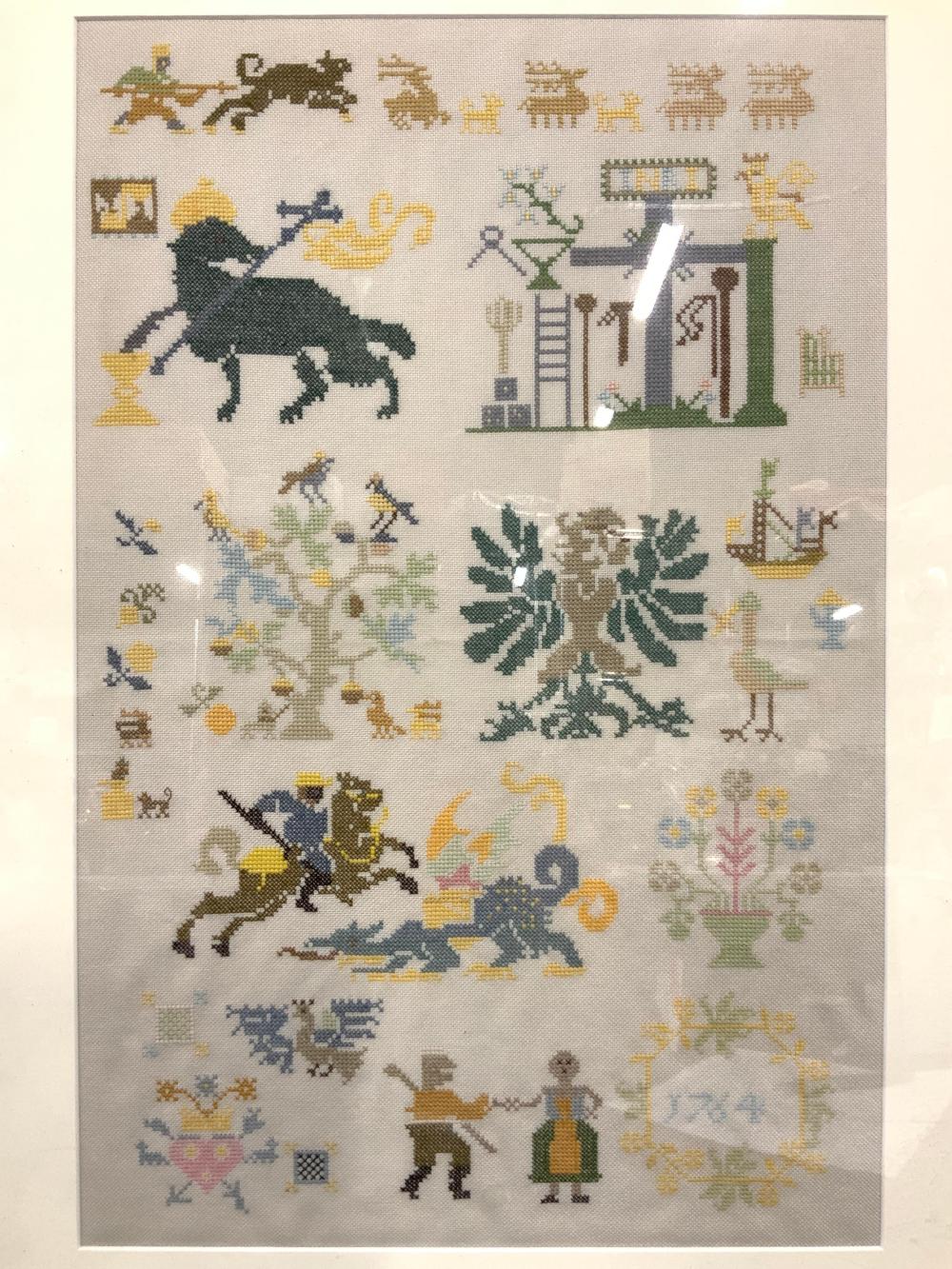 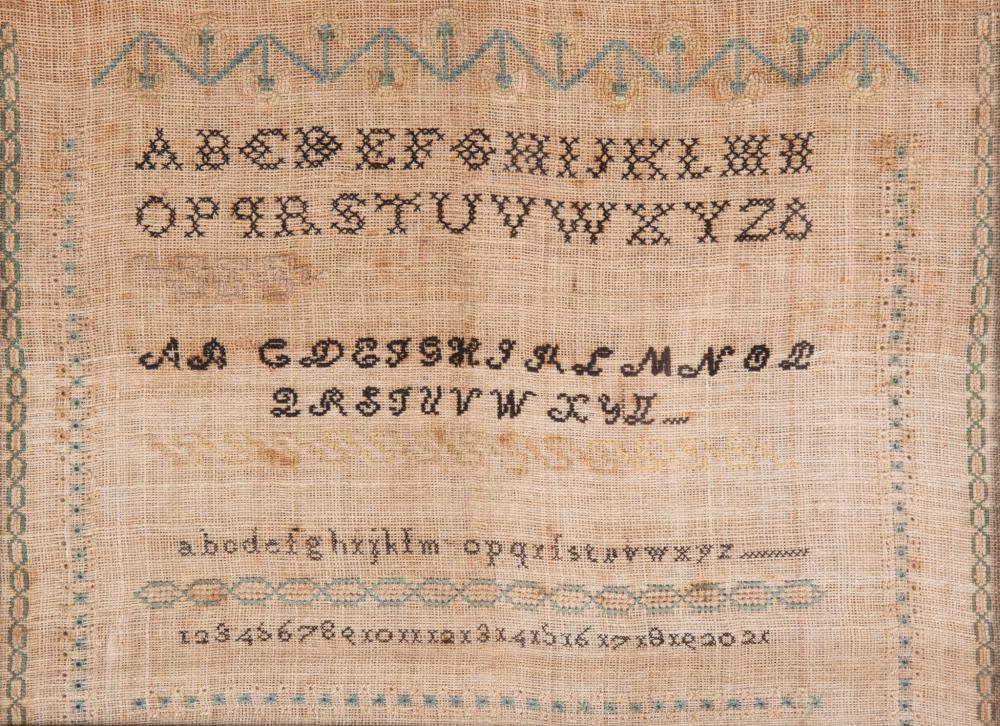 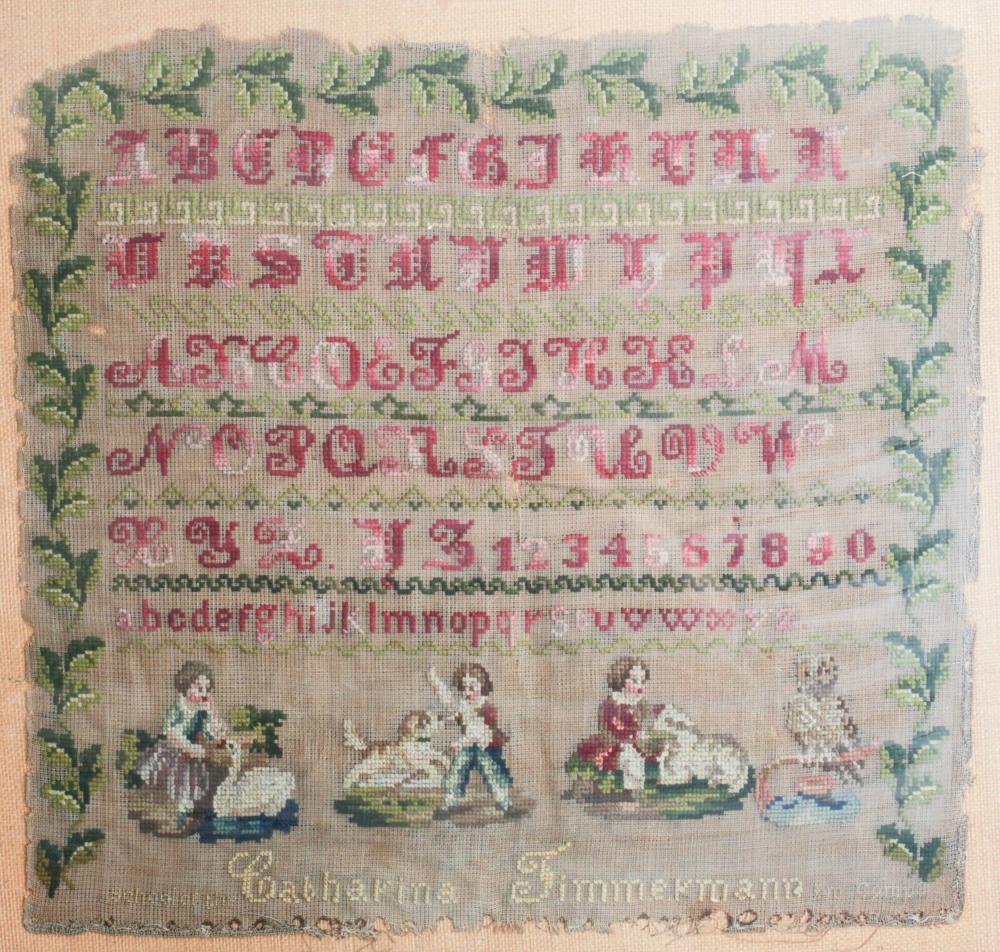 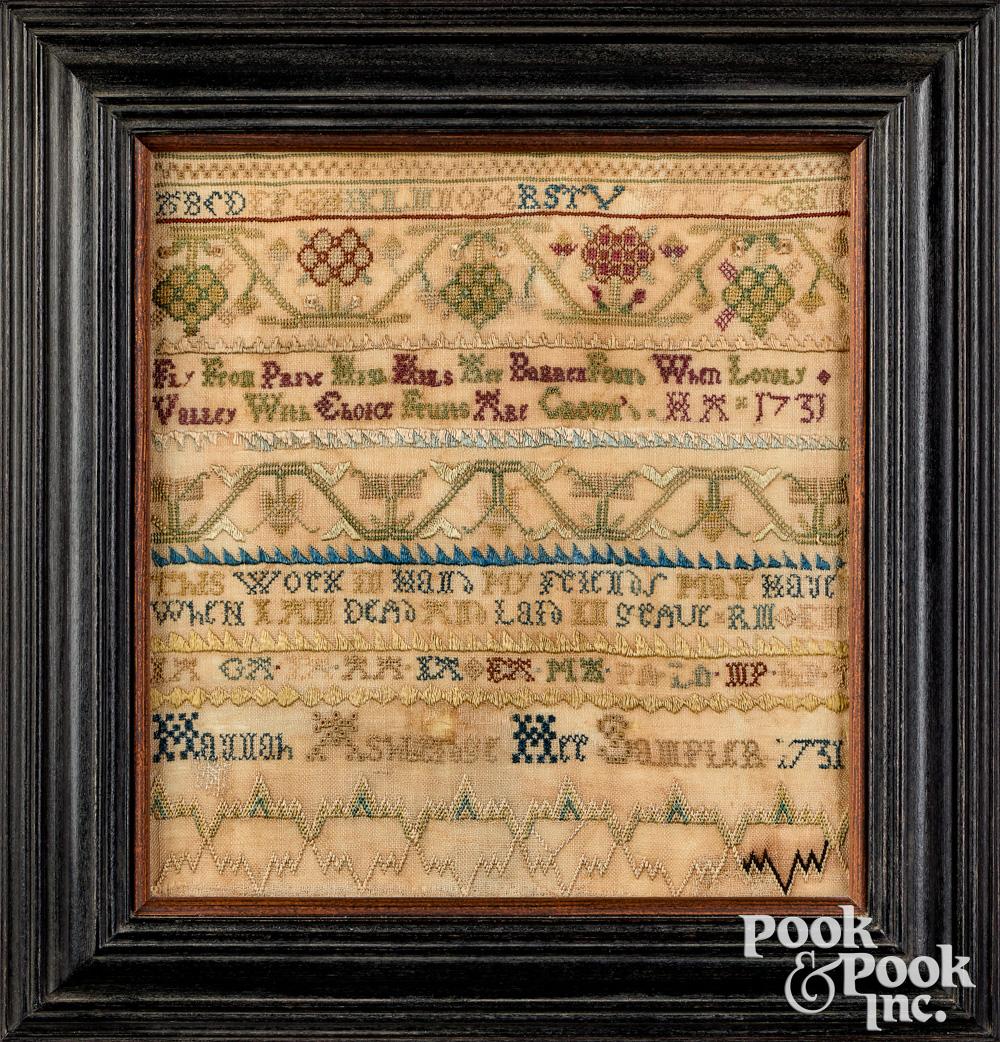 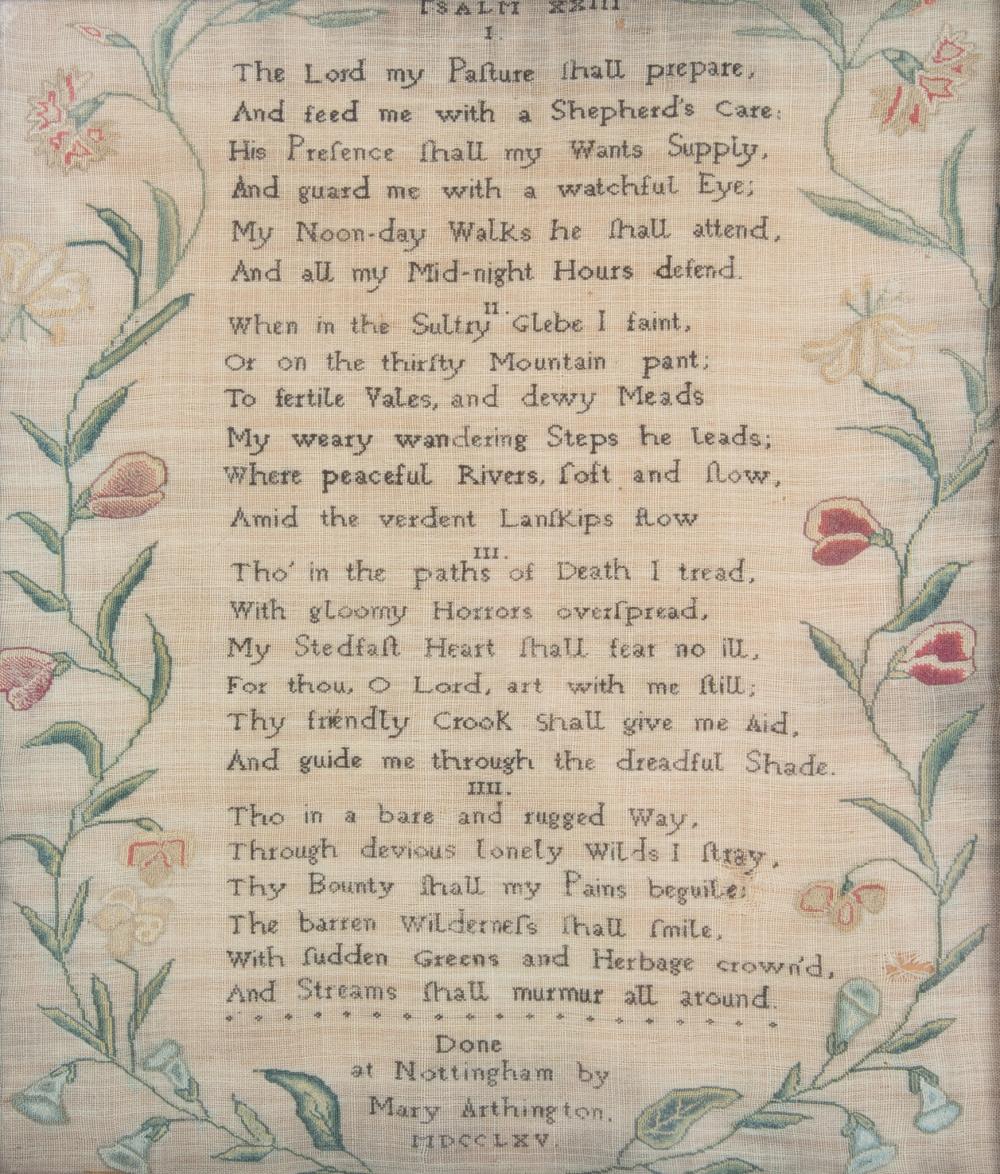