Sapphires come in an almost complete rainbow of colors except red. Part of the Corundum mineral family, and thus a relative of the ruby, the sapphire gets its name from the Greek “sappheiros,” which translates to “blue stone.” At the time, this name might have referred to lapis lazuli, the brilliant blue stone more prevalent in the ancient world. The rich blue of the sapphire, however, easily rivals that of any lapis, so its adoption of the name is appropriate.

For centuries the sapphire has been a stone of royalty, its rich coloring a reflection of wealth, status, and even heavenly beauty. Ancient Romans, for example, wore sapphires to both reflect their affluence but also to ward off ill will, as they believed the stones worked as a talisman.

By the Medieval age, clergymen incorporated the sapphire into their elegant vestments, as they saw its brilliant blue as a symbol of the wonders of Heaven. As time progressed the sapphire only escalated in popularity, and sapphire solitaire pendants and necklaces continue to be central pieces of one’s jewelry collection today. 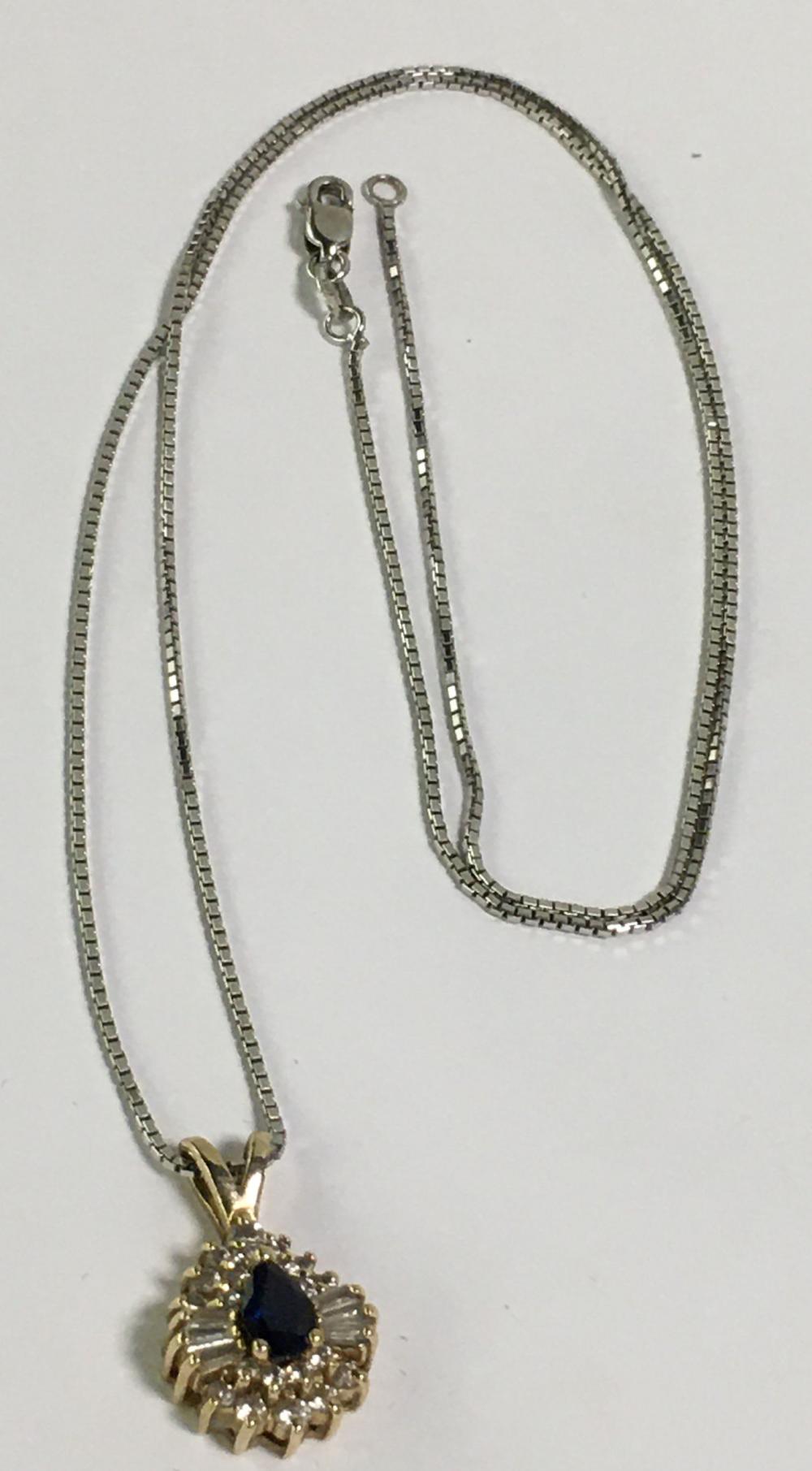 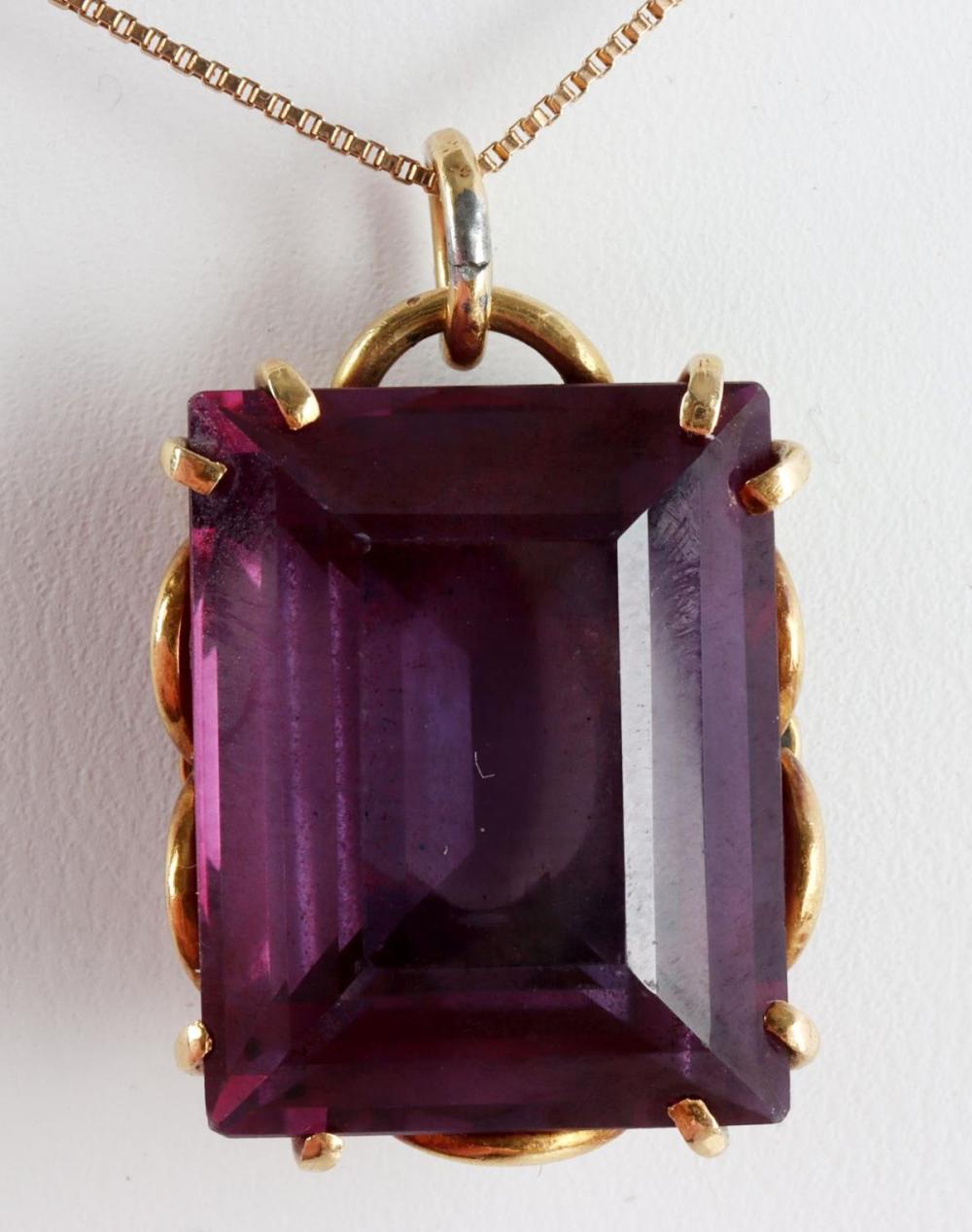 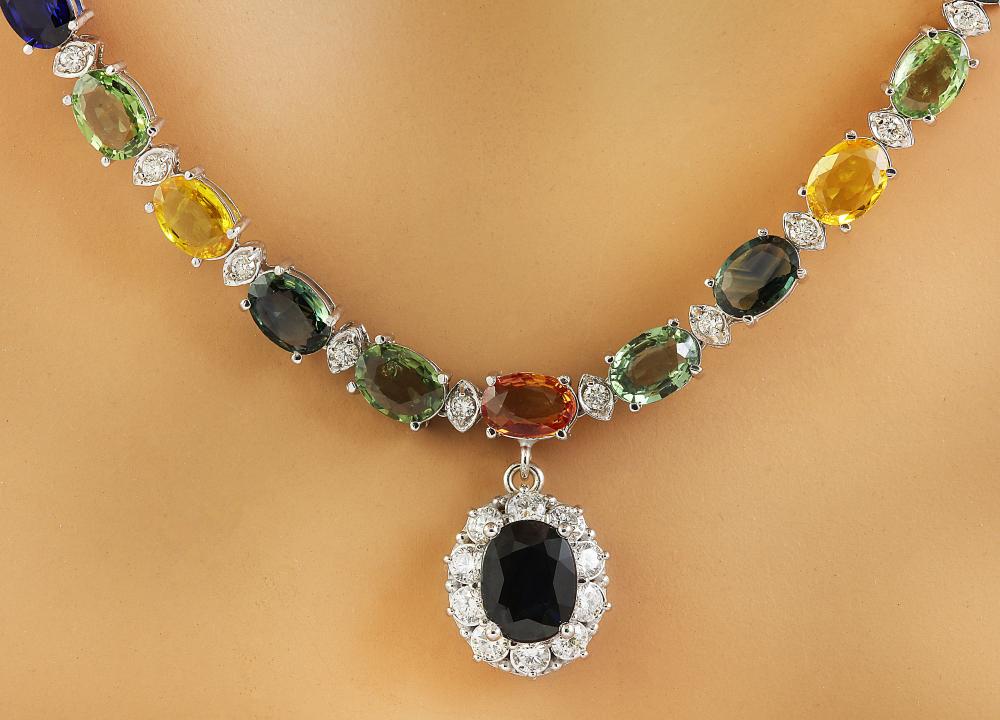 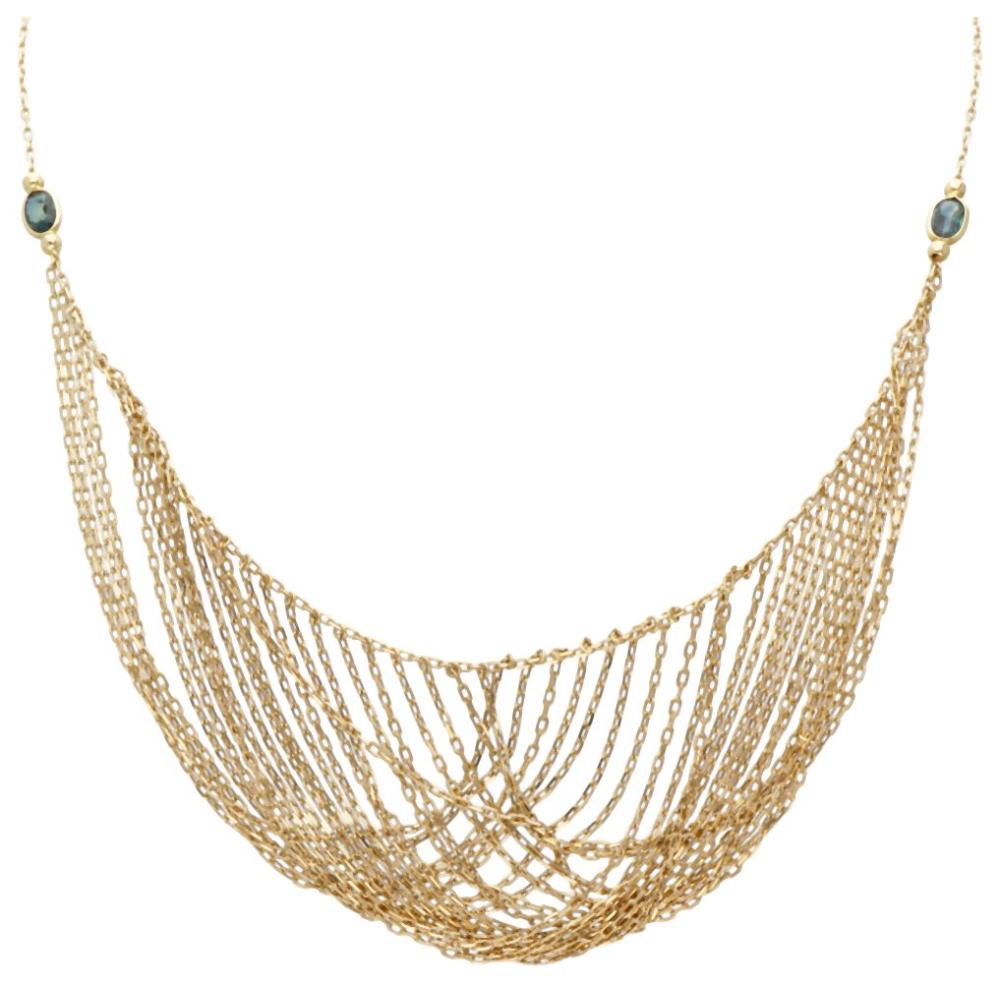 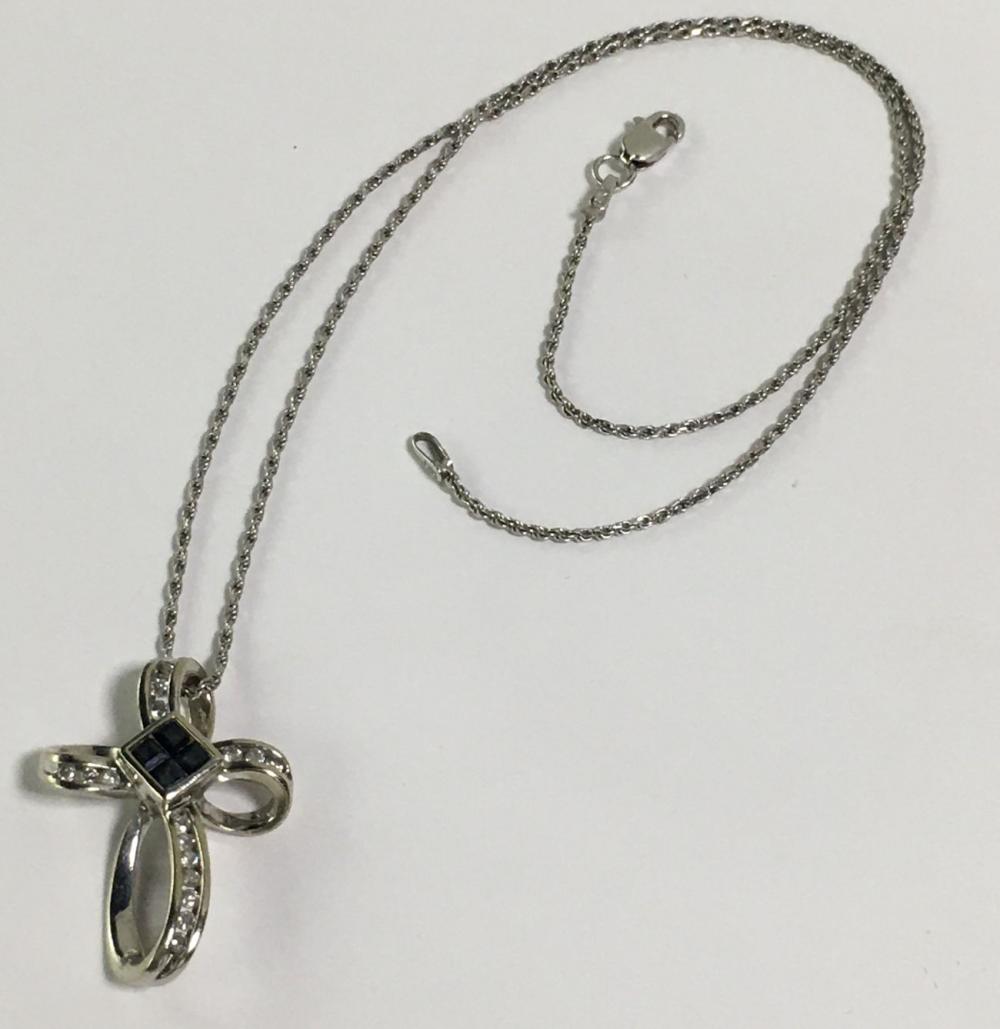 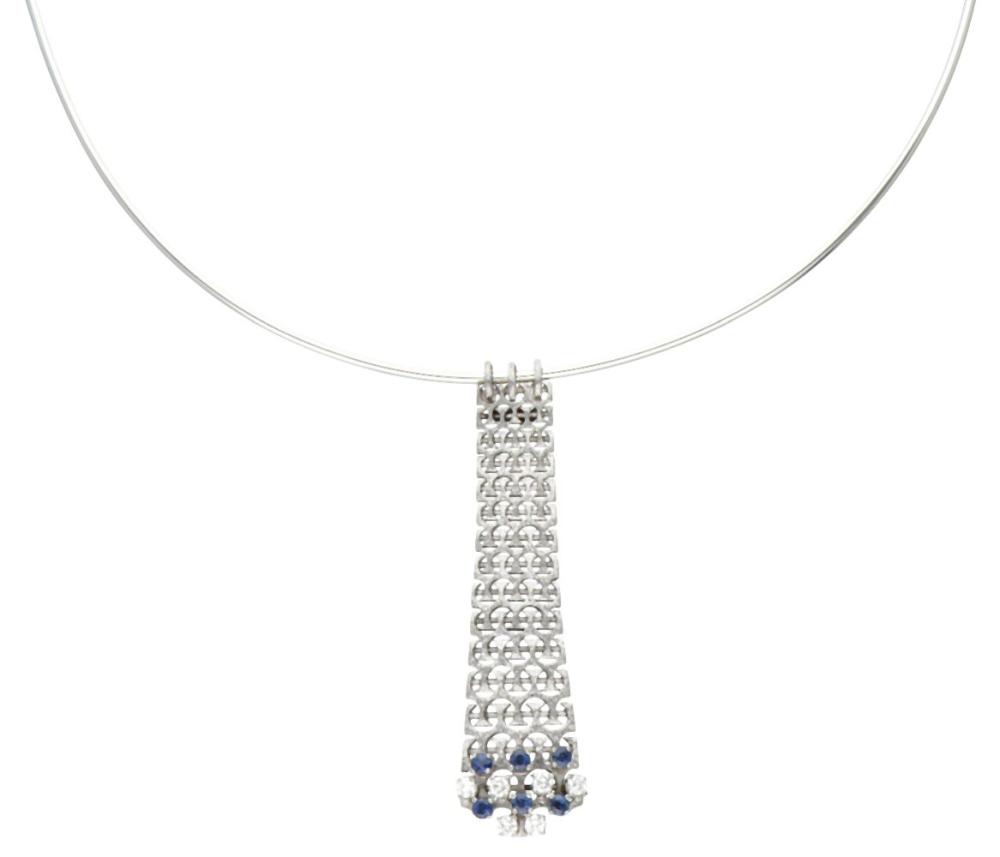 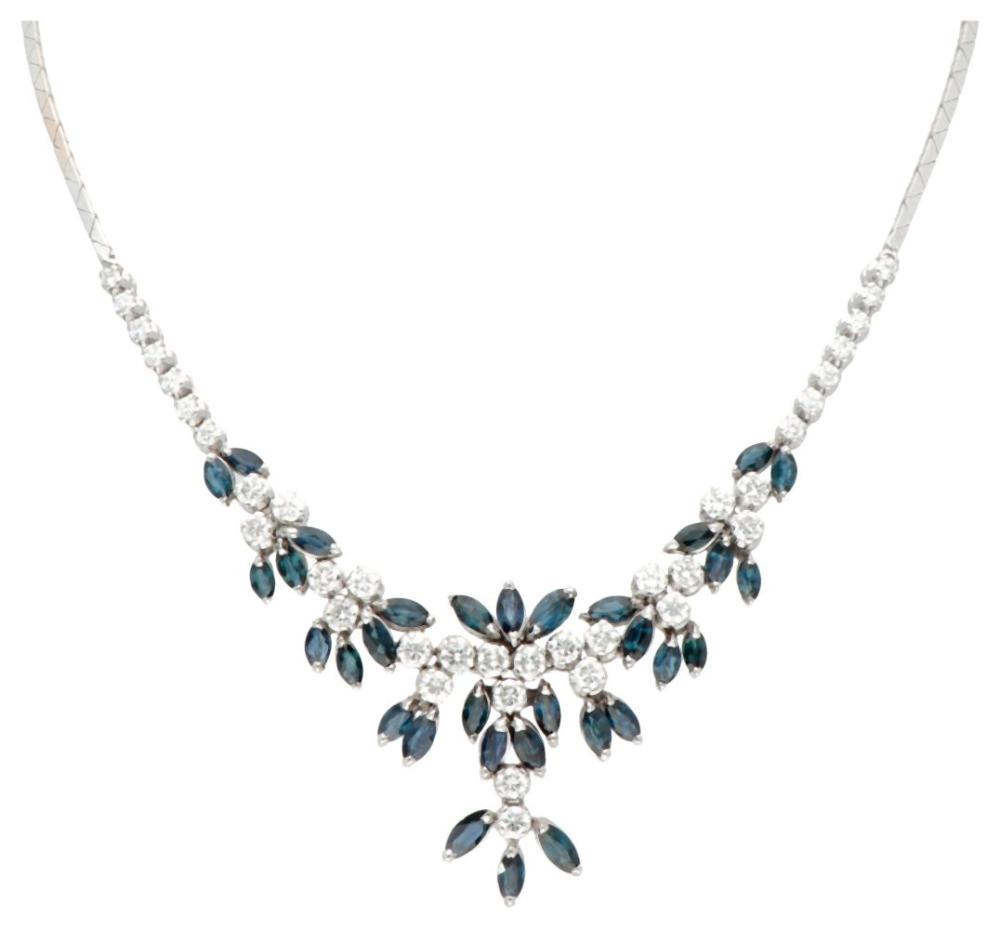 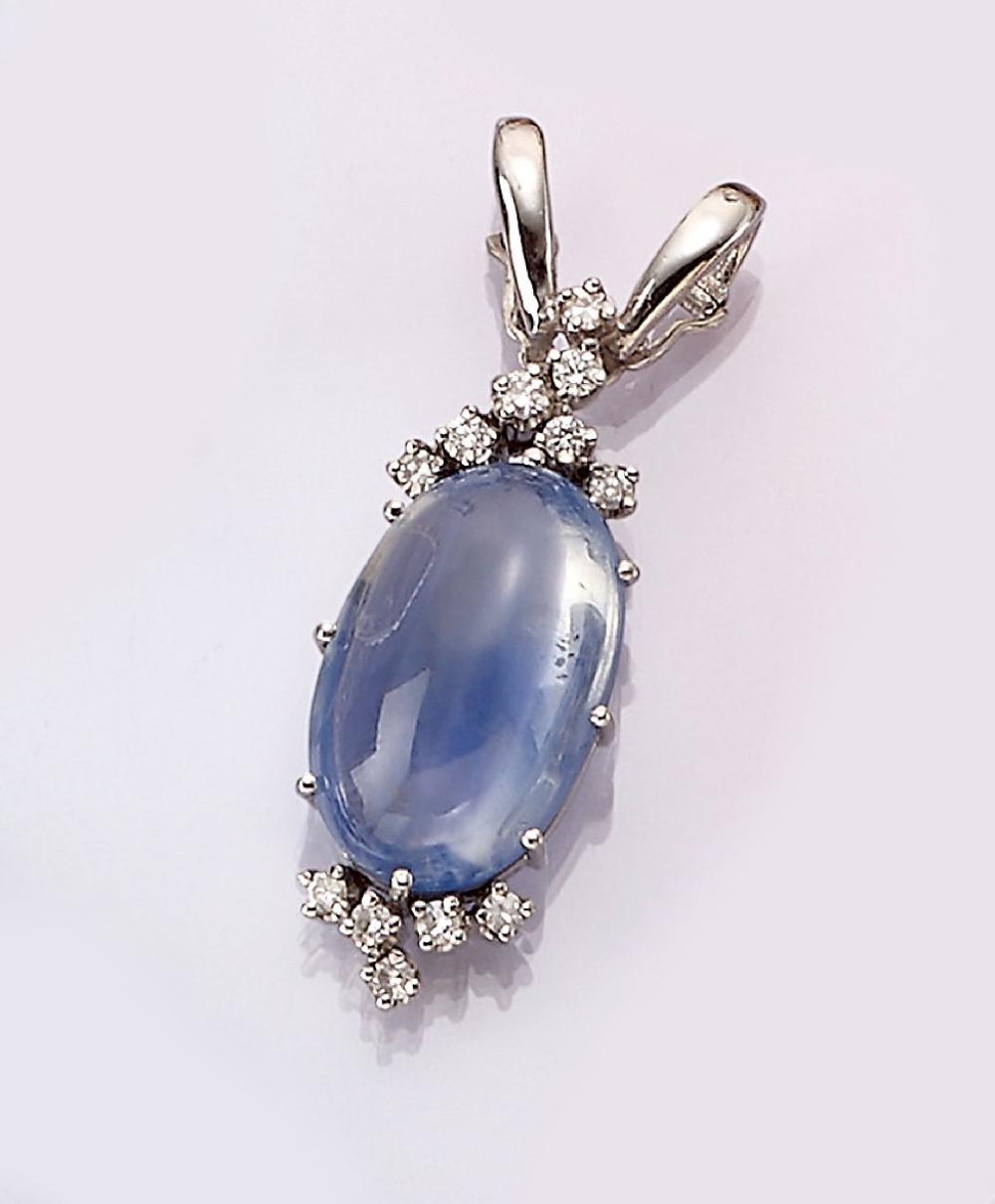 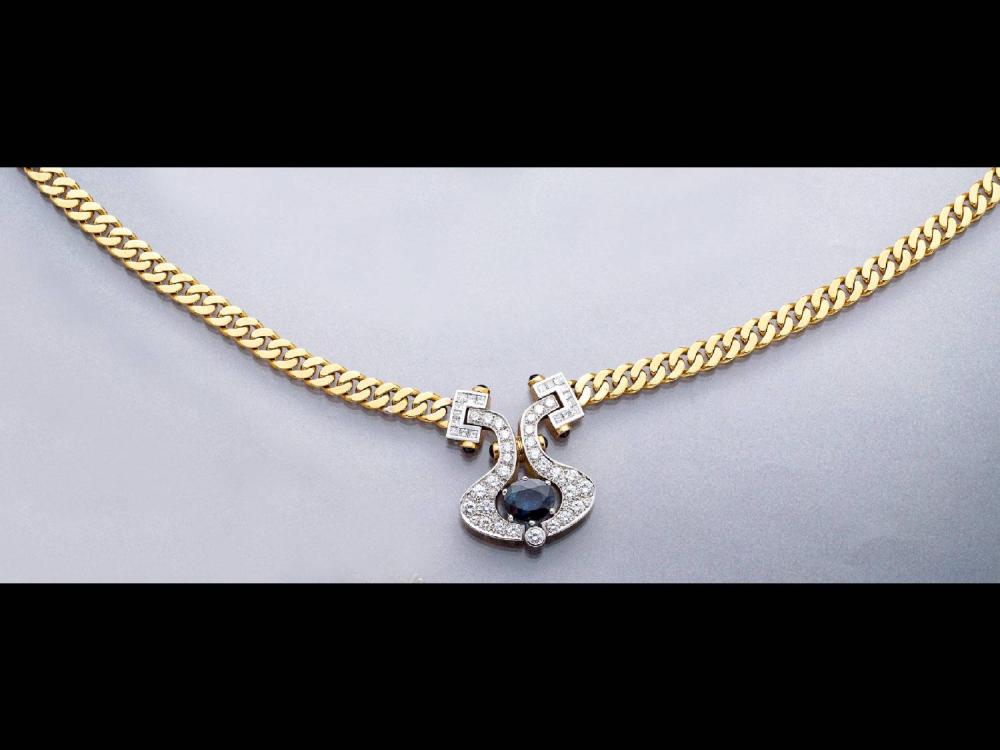 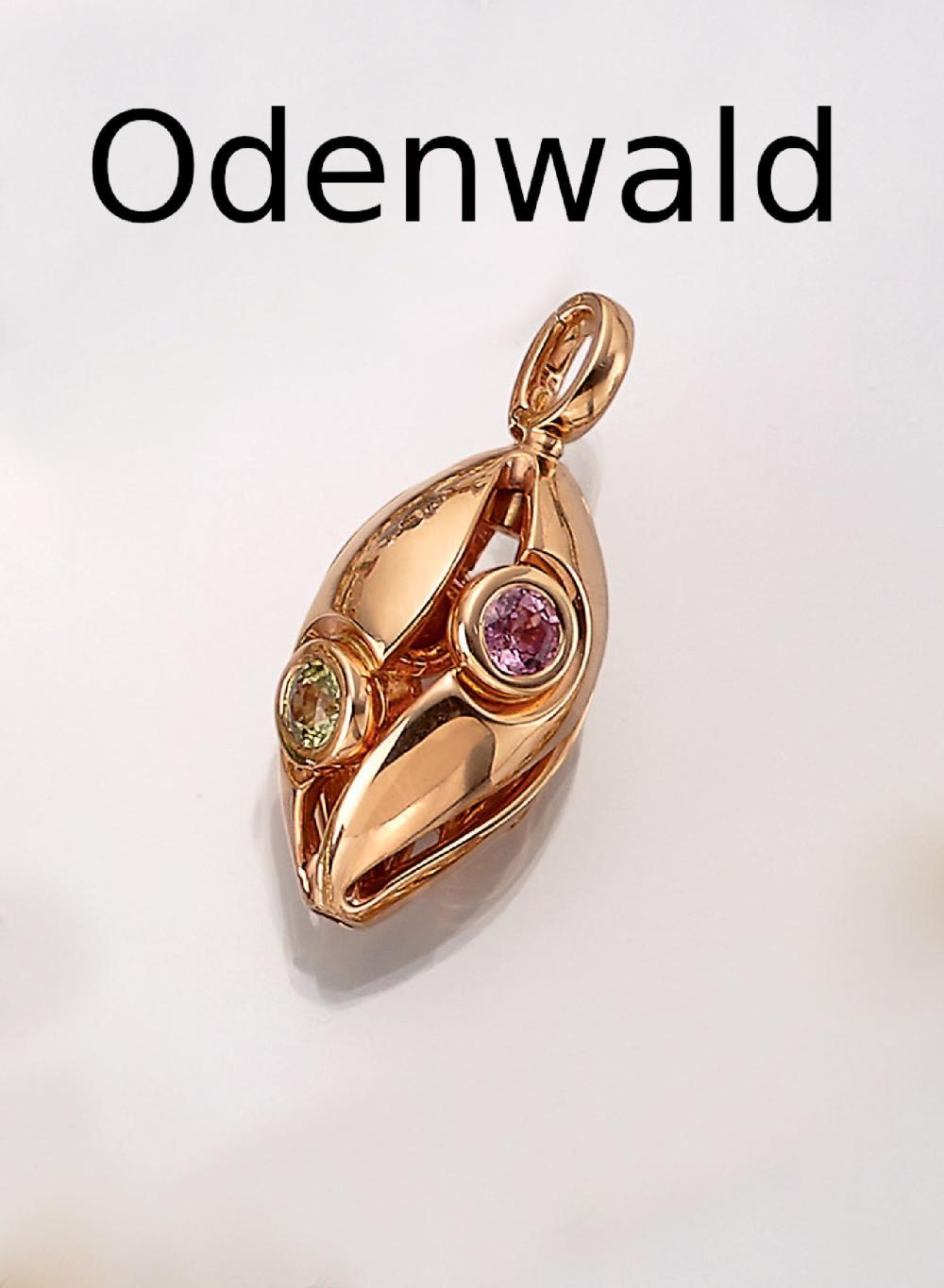 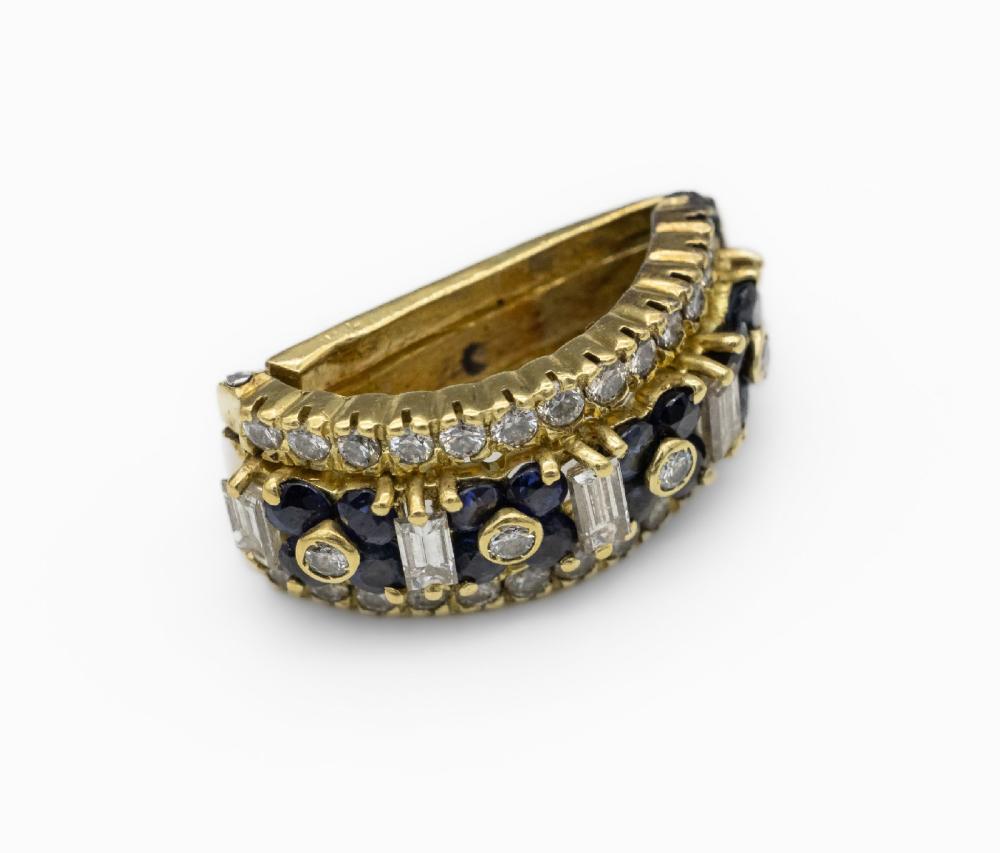 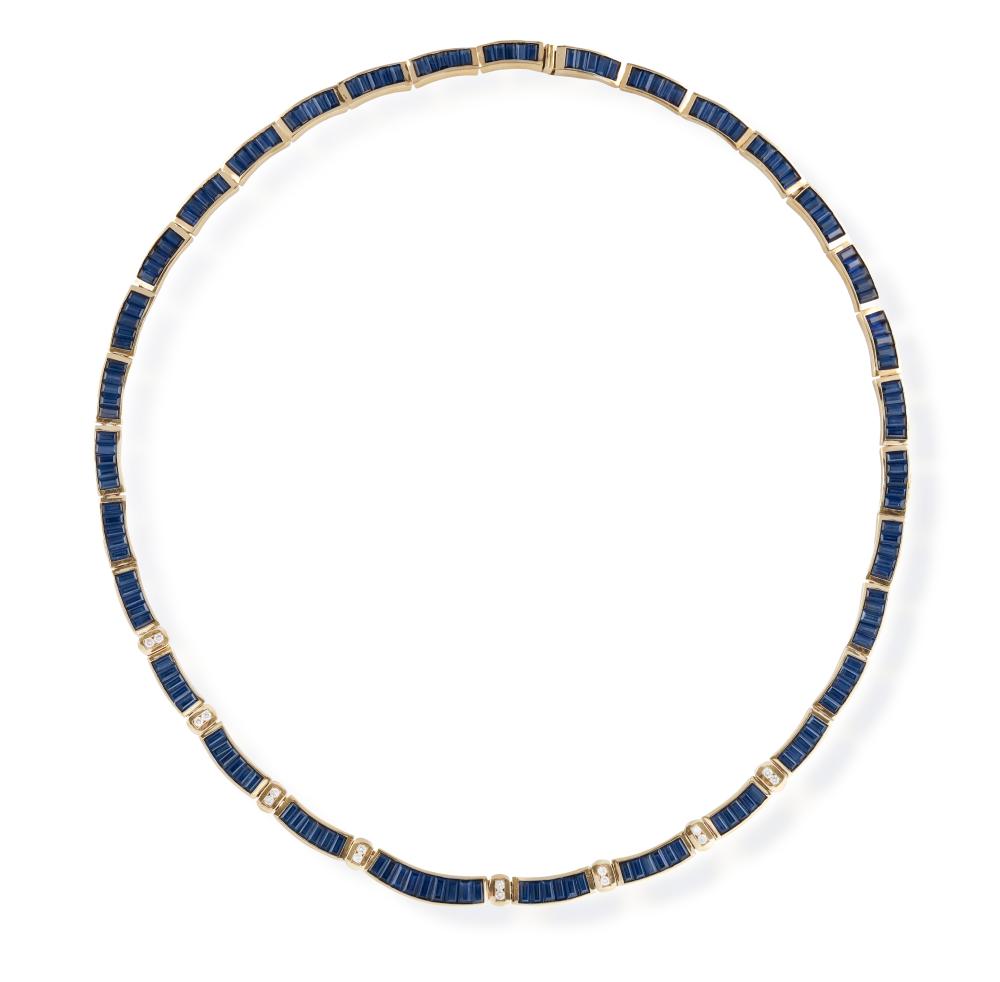 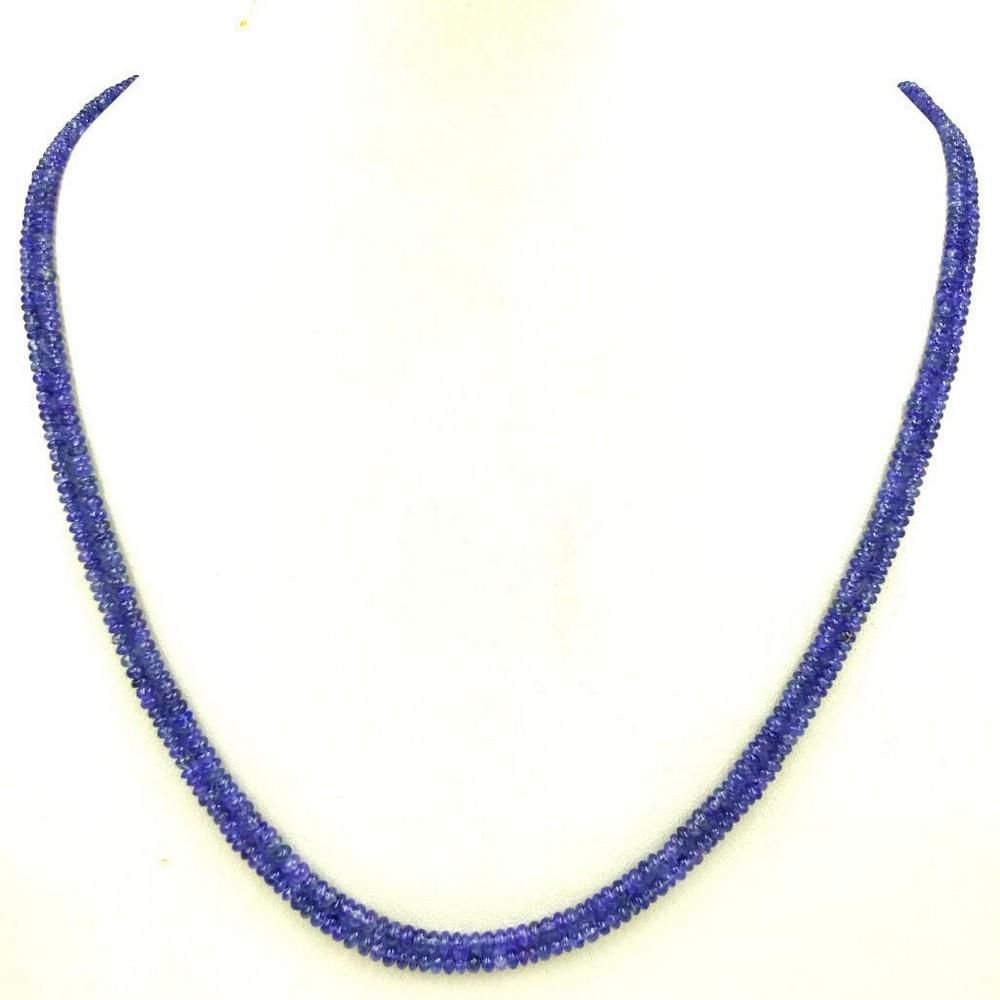 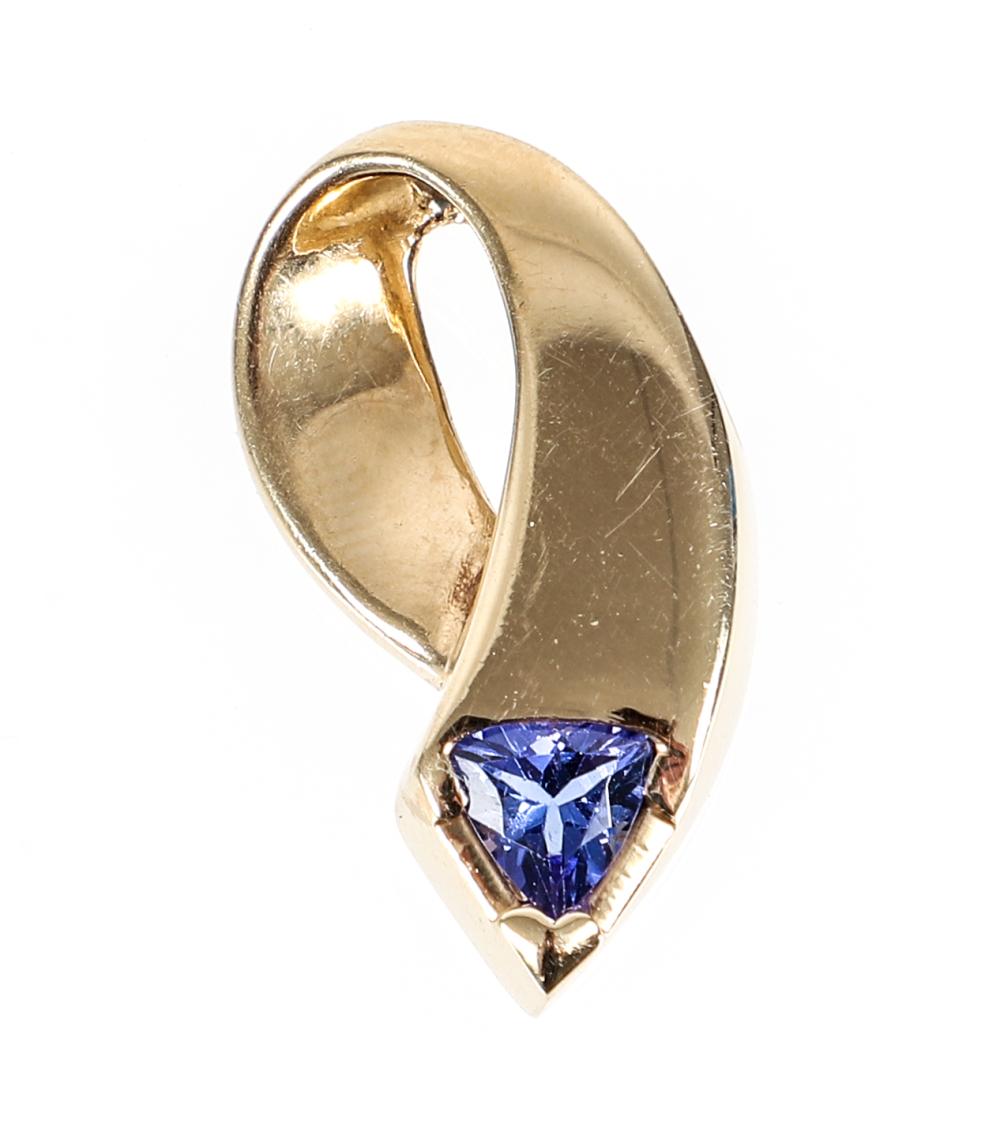 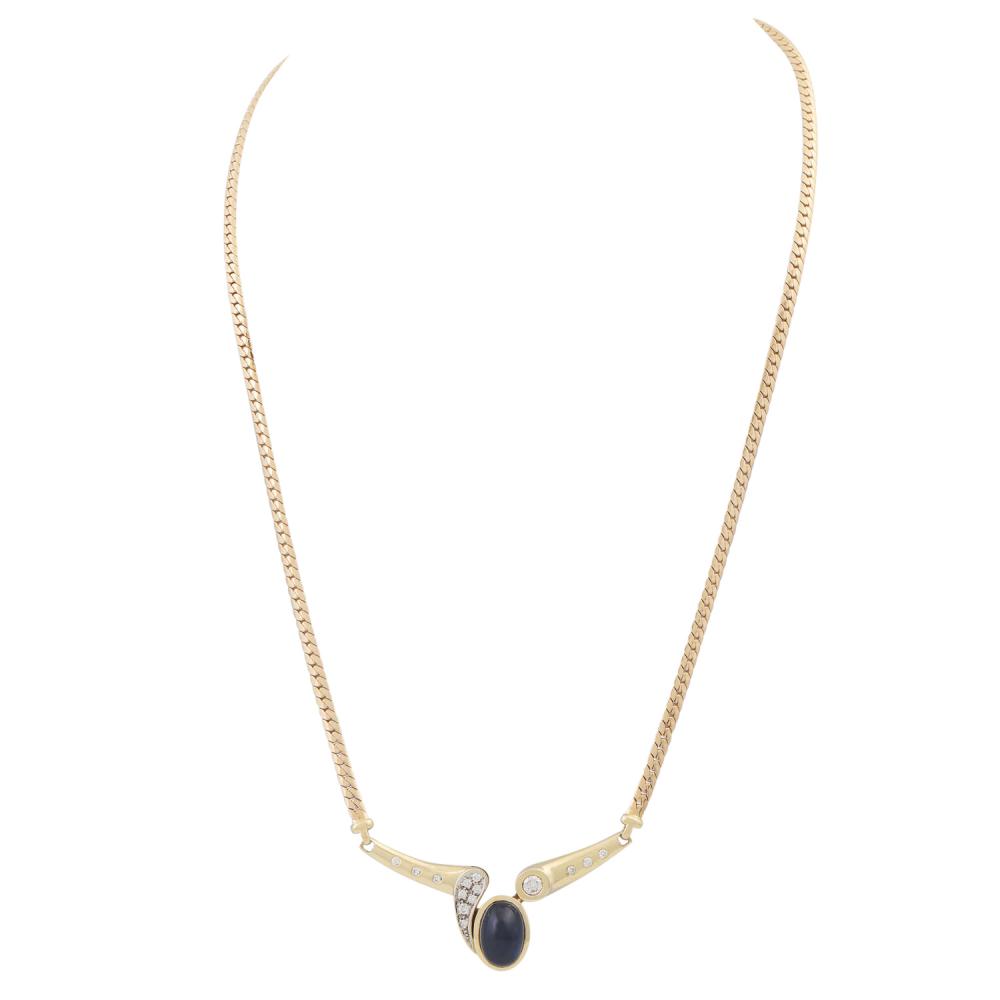 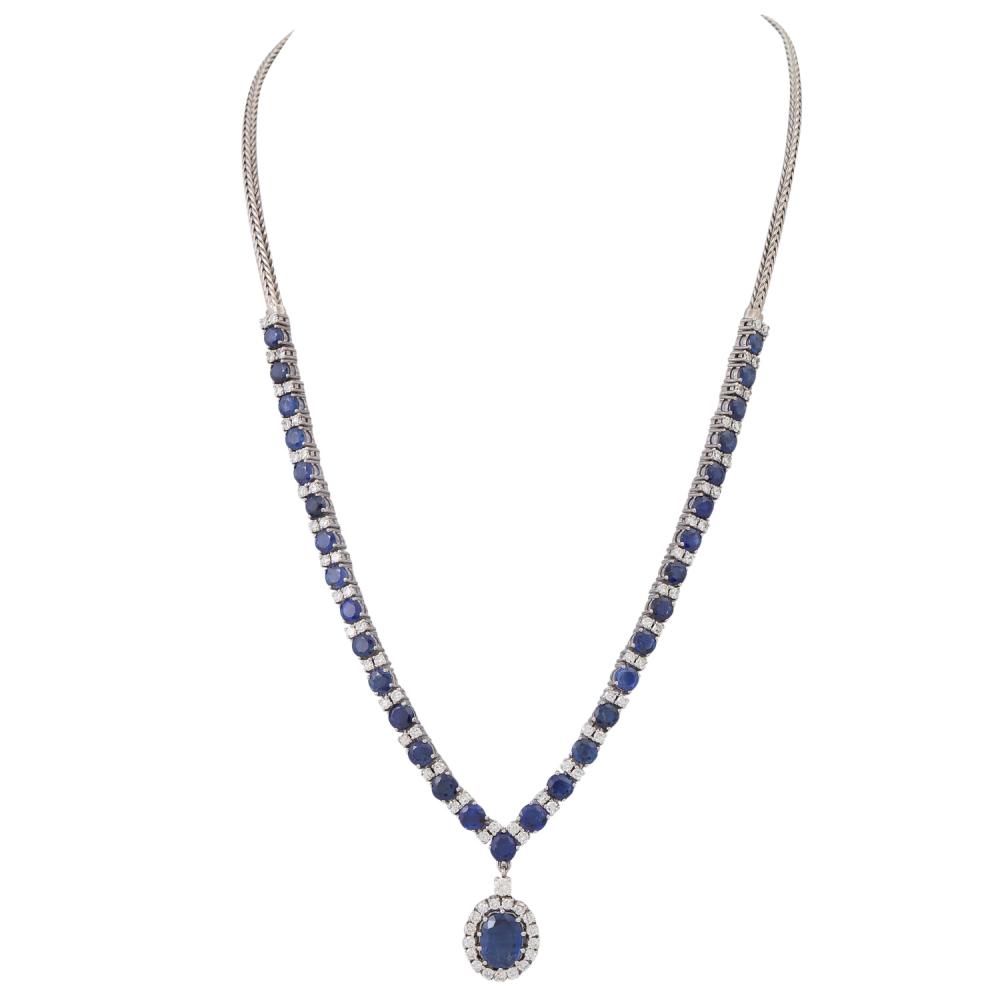 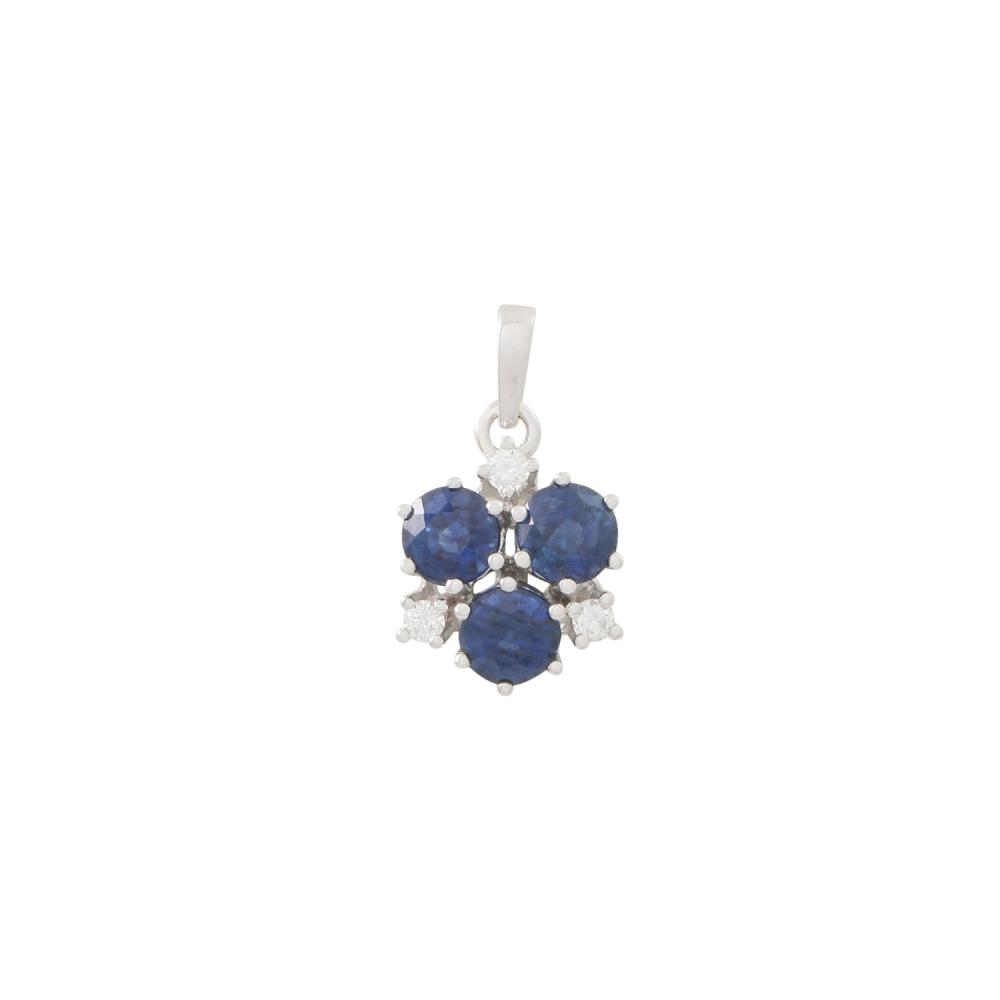 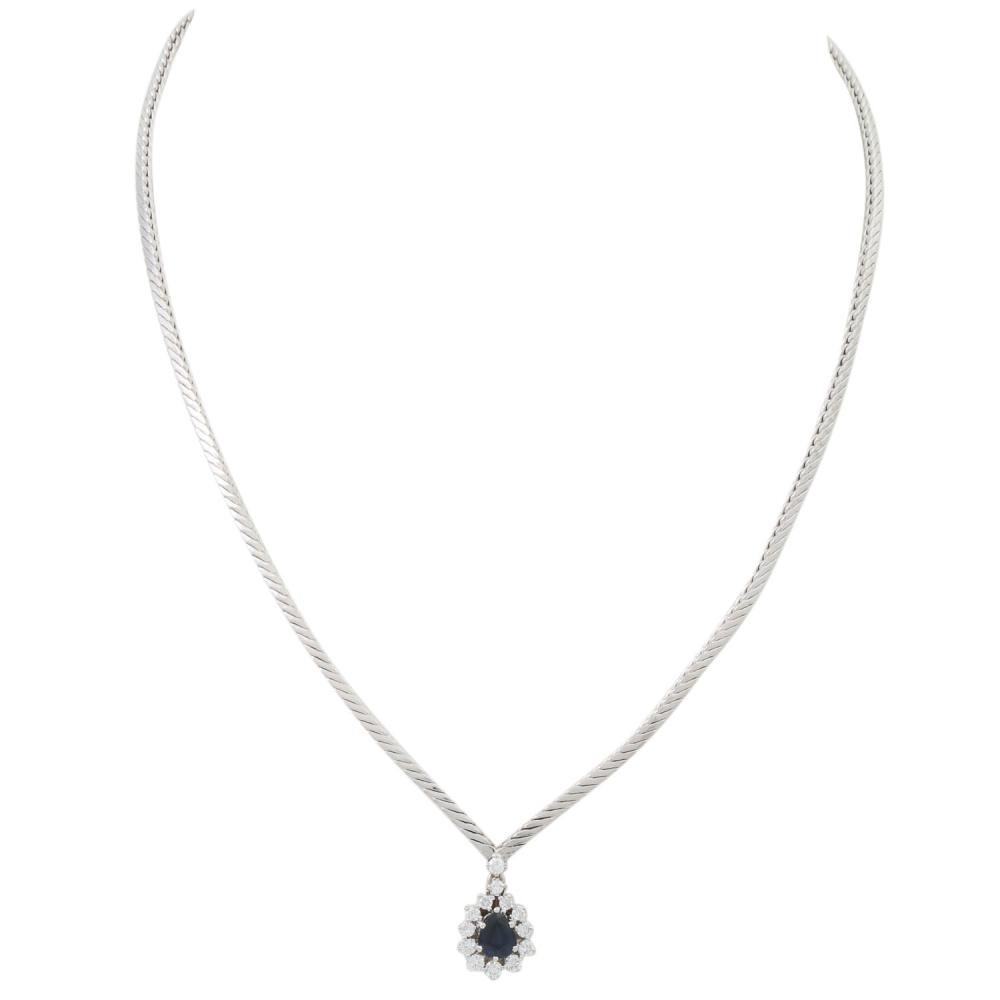 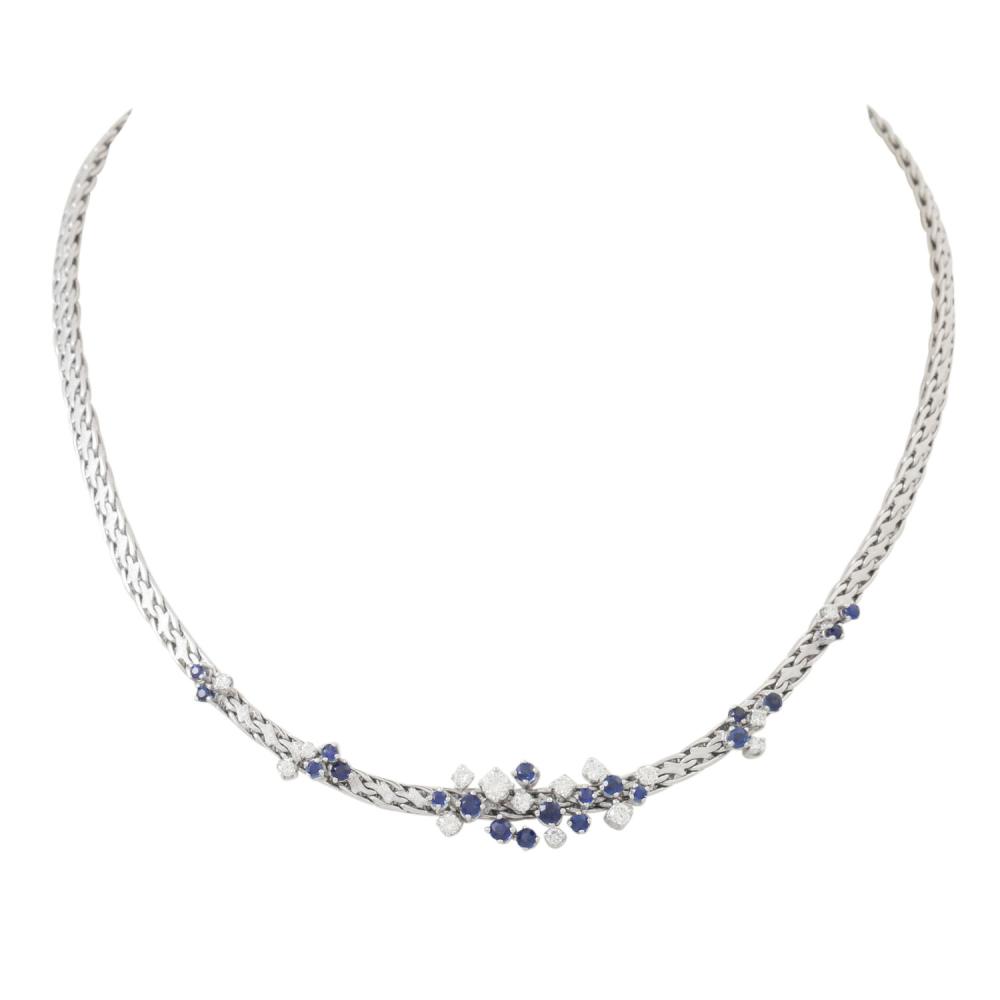 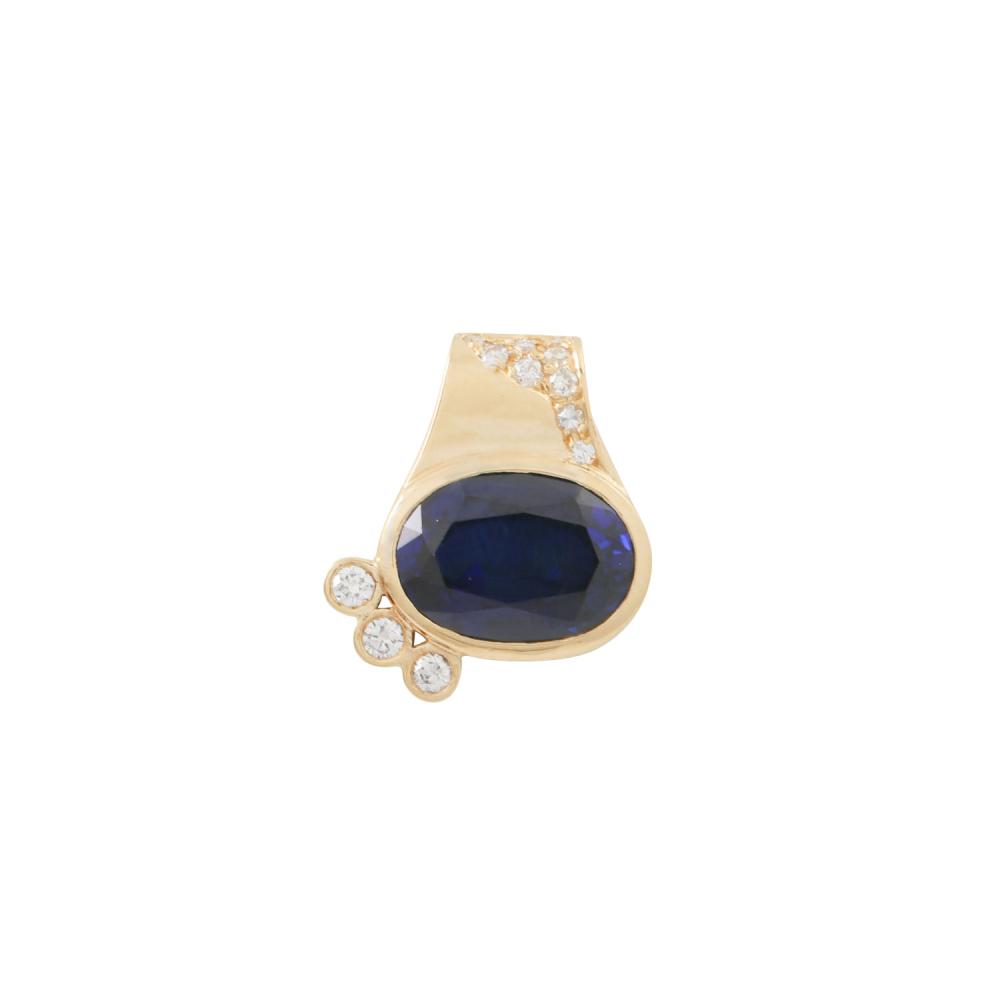 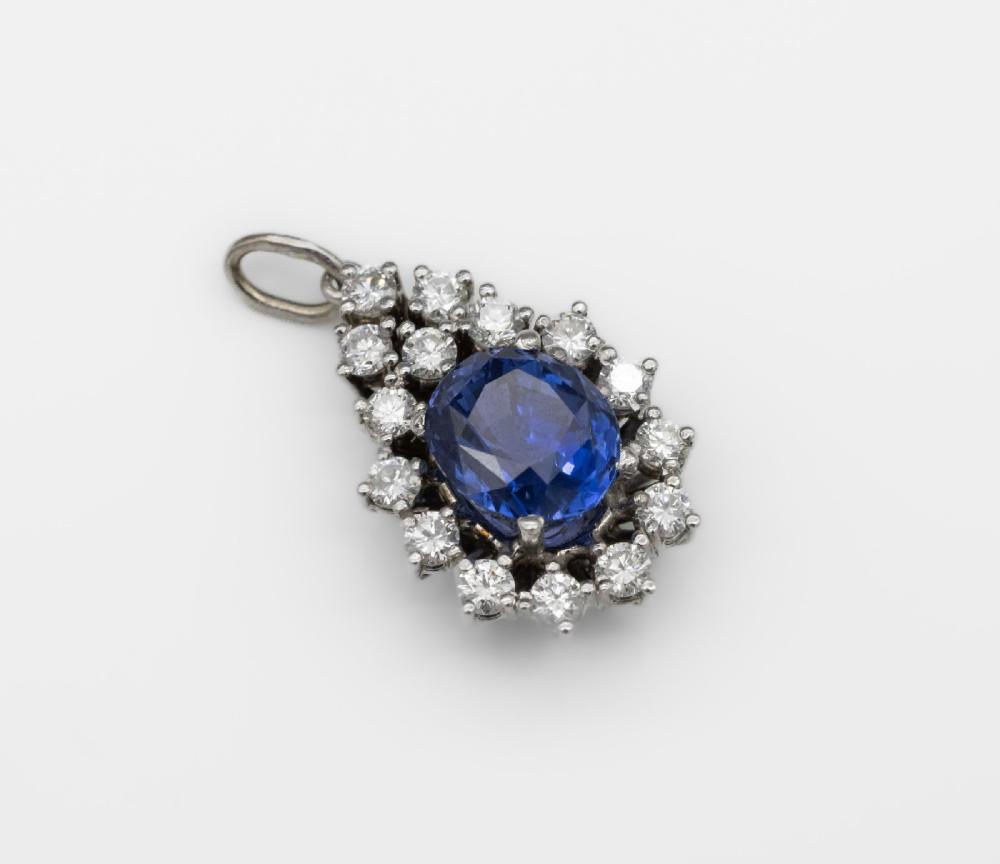 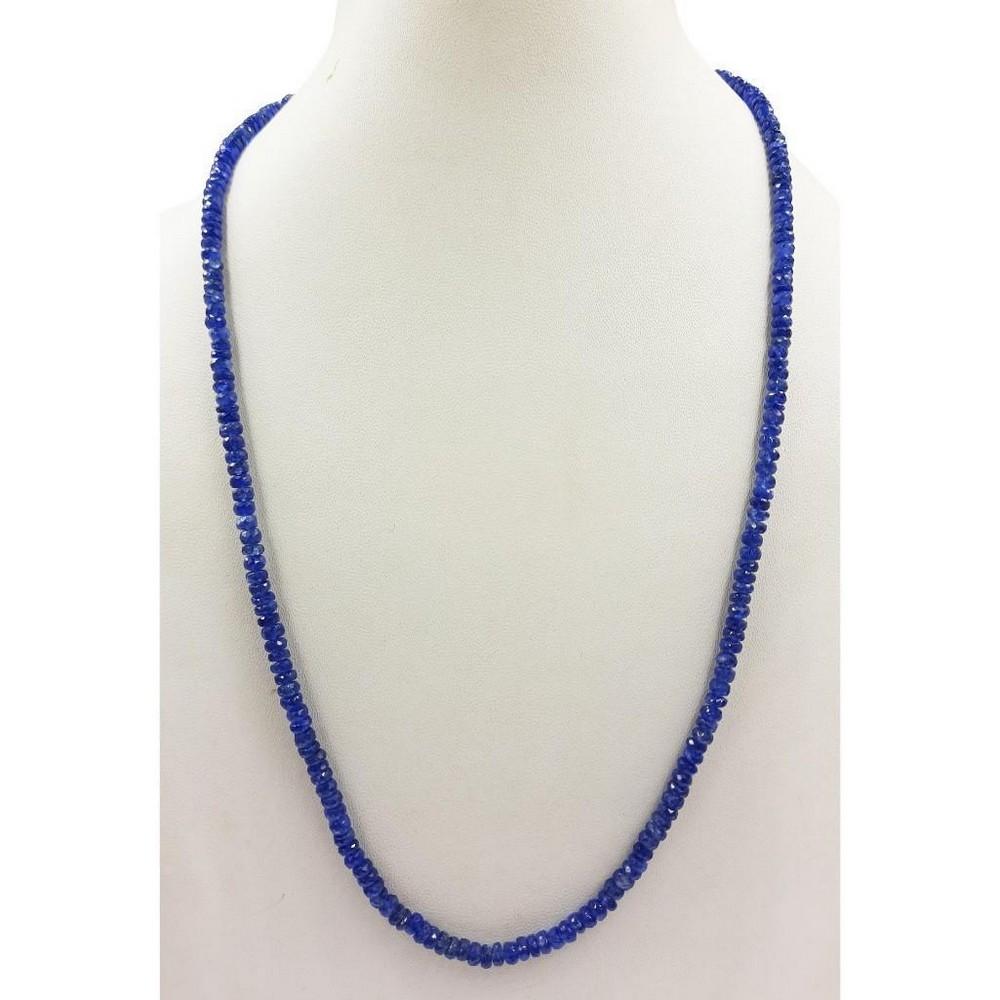 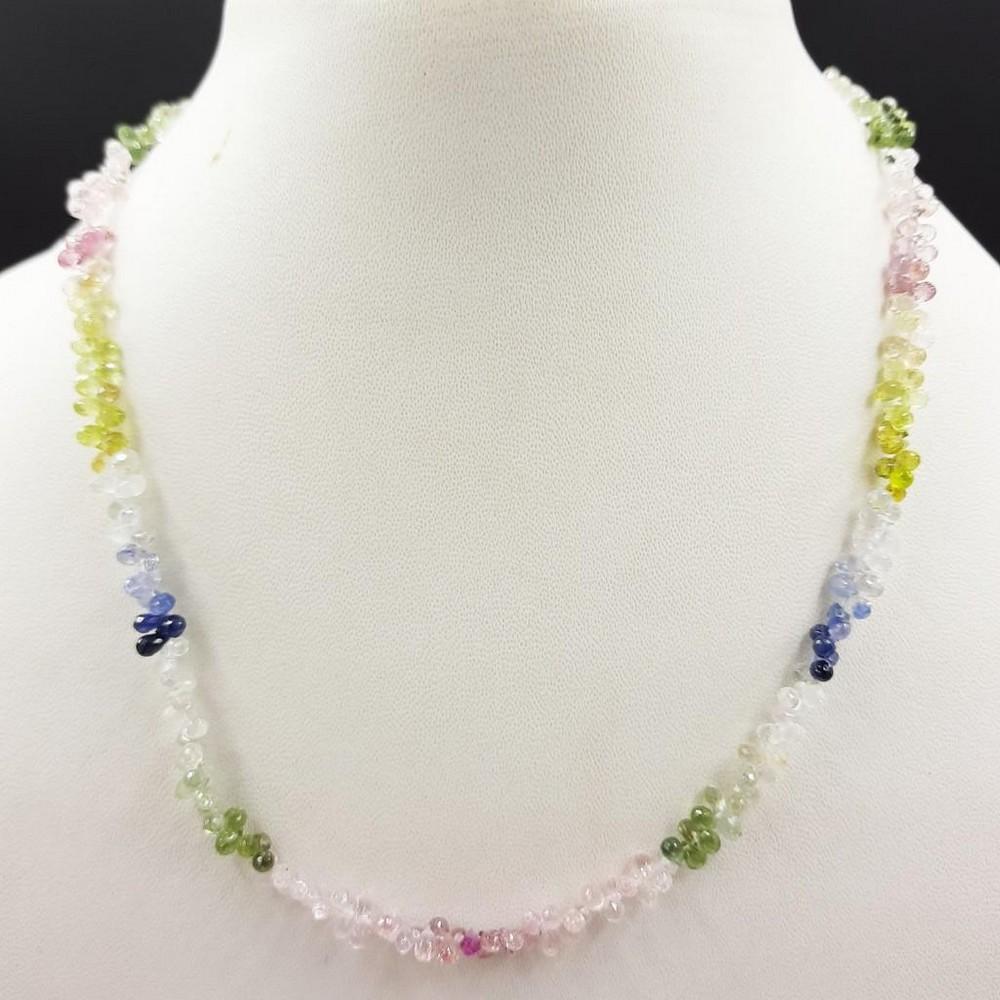