One of the most unique, and now fleeting, species of fish is the sawfish. These amazing marine creatures are known for their extended rostra, or nose-like bills, that are lined with saw-like teeth. These teeth are an unparalleled aspect of physiognomy that resulted in sawfish bills becoming a coveted collector's item.

Sawfish are a relatively understudied species, however, it is clear that their extended snouts are essential for both sustenance and protection. The flatness of the sawfish's head along with its streamlined body contour allows the creature to nestle deep into the silty tropical ocean bottom and await their prey. When a prey fish swims by, the sawfish can dart from its murky perch and impale the unsuspecting prey on the tines of its bill.

Though essentially designed for ensnaring food, the sawfish's bill became a collector's item in part because of its novelty. The descendant of a prehistoric variation of the shark, the sawfish and its striking bill seem one of the strongest holdovers of this primordial past, making it a coveted collector's item. Unfortunately, accessing this amazing marine artifact has become increasingly difficult: the species is now resting on the brink of extinction, so efforts to protect it from overfishing have been intensified. Thus, the sawfish bill at auction is as elusive as the species in the wild: difficult to discover, but a true treasure when ensnared. 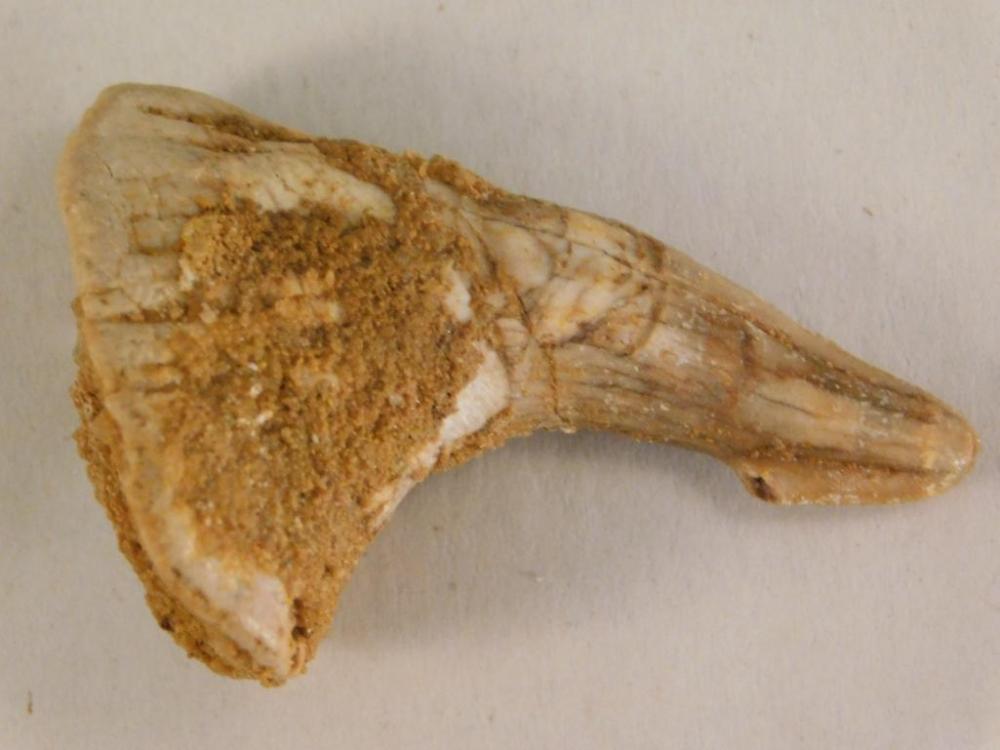 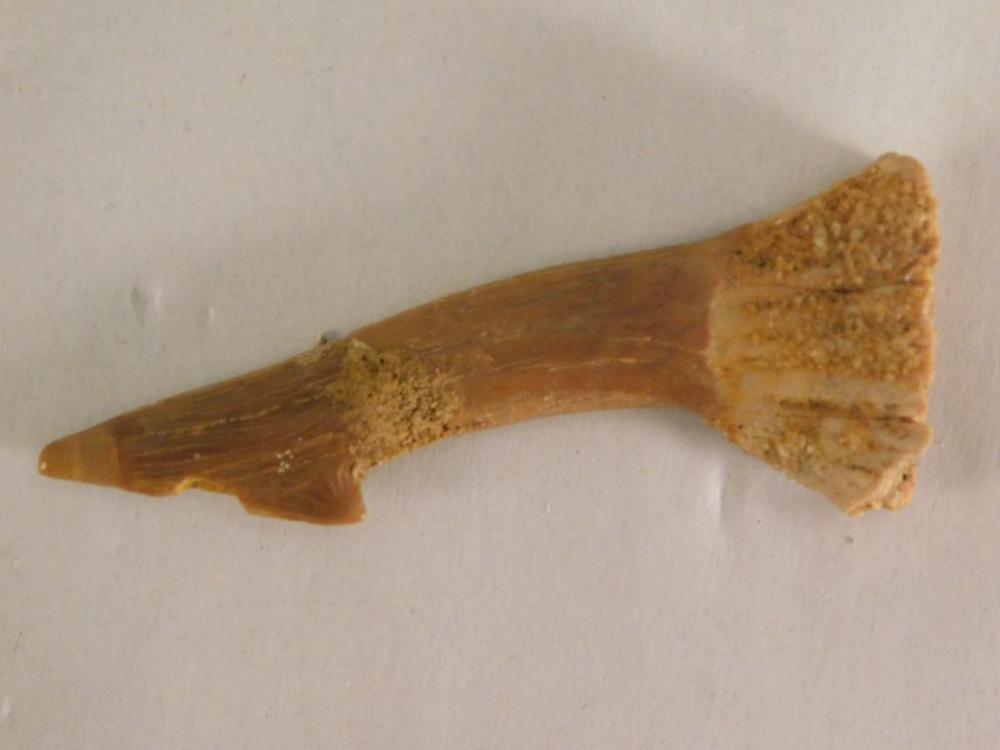