Solame of biblical lore seductively danced for King Herod draped in seven veils, at least according to Oscar Wilde's telling of the story. But she would hardly be the last to keep herself under wraps for warmth, ornamentation, and an air of mystery.

The scarf is believed to have originated in Ancient Rome when Romans used them to keep perspiration at bay. But what began as a glorified handkerchief is today capable of effortlessly elevating any ensemble.

Once year-round staples for style-savvy women, scarves and wraps eventually faded into the fashion background. But these malleable expanses of material have made a strong comeback. Today, Hermès of Paris, appreciated for its iconic silk scarves, is but one highly coveted producer of silken panels. Other French brands including Louis Vuitton, Chanel, and Saint Laurent have loyal followings, as do Italian labels Gucci, Versace, and Etro.

Whether rendered in silk, wool, cashmere, or other material, vintage scarves and wraps by big-name designers and lesser-known independent makers alike have enduring appeal. 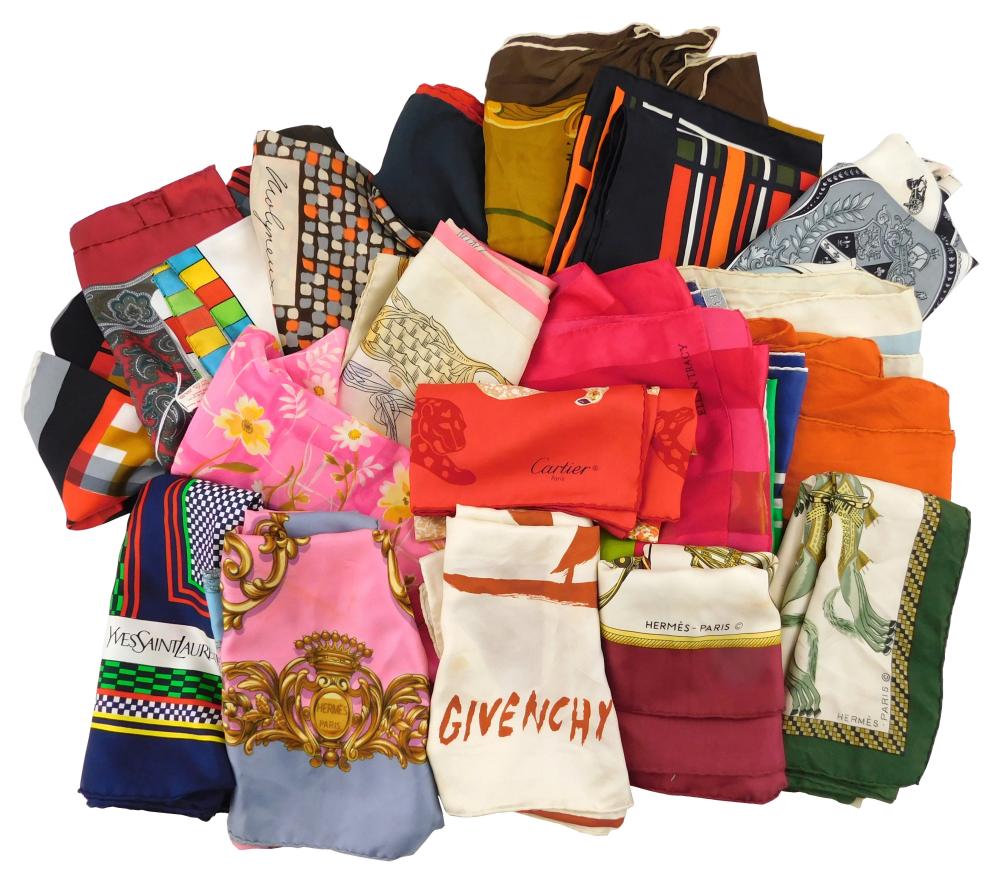 SCARVES: Twenty vintage designer scarves including three Hermes, one Givenchy, one Yves St. Laurent, and one Cartier, other brands i... 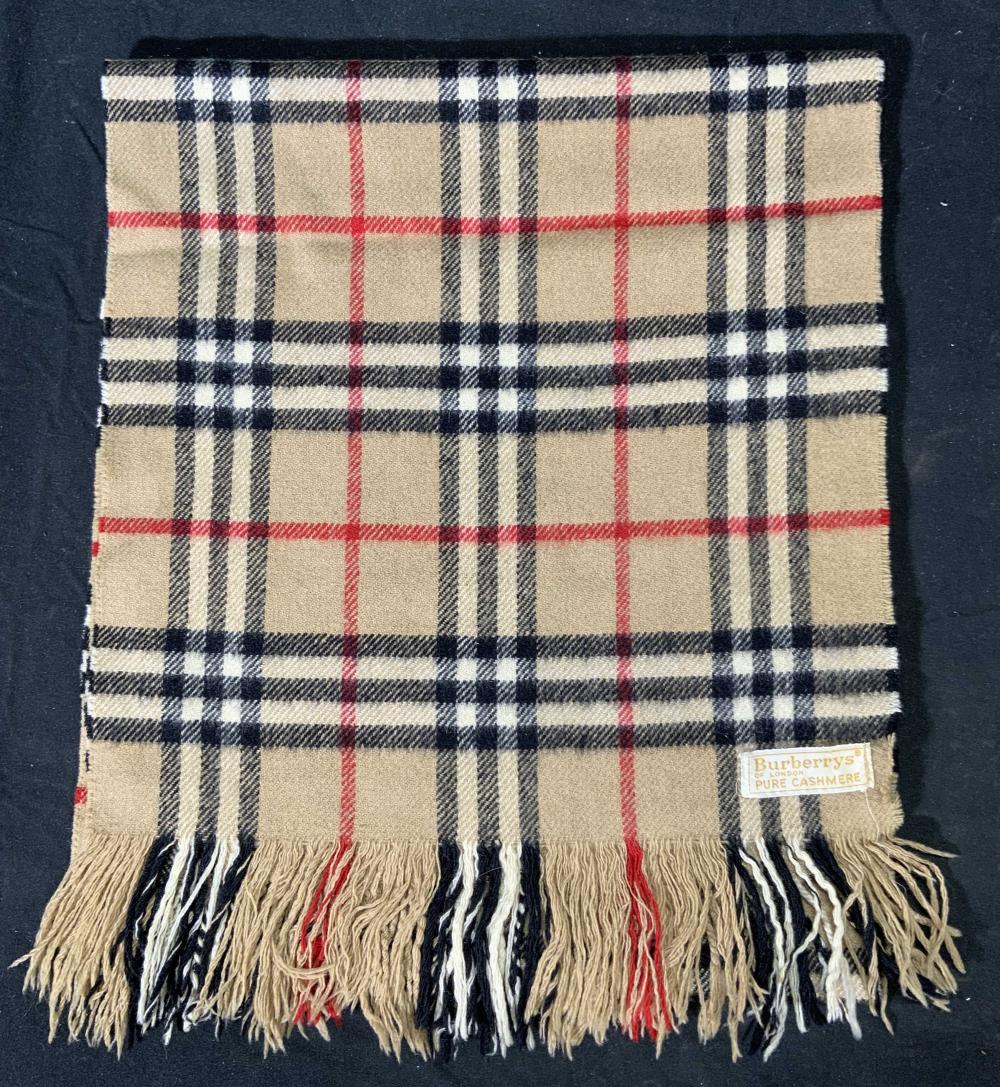 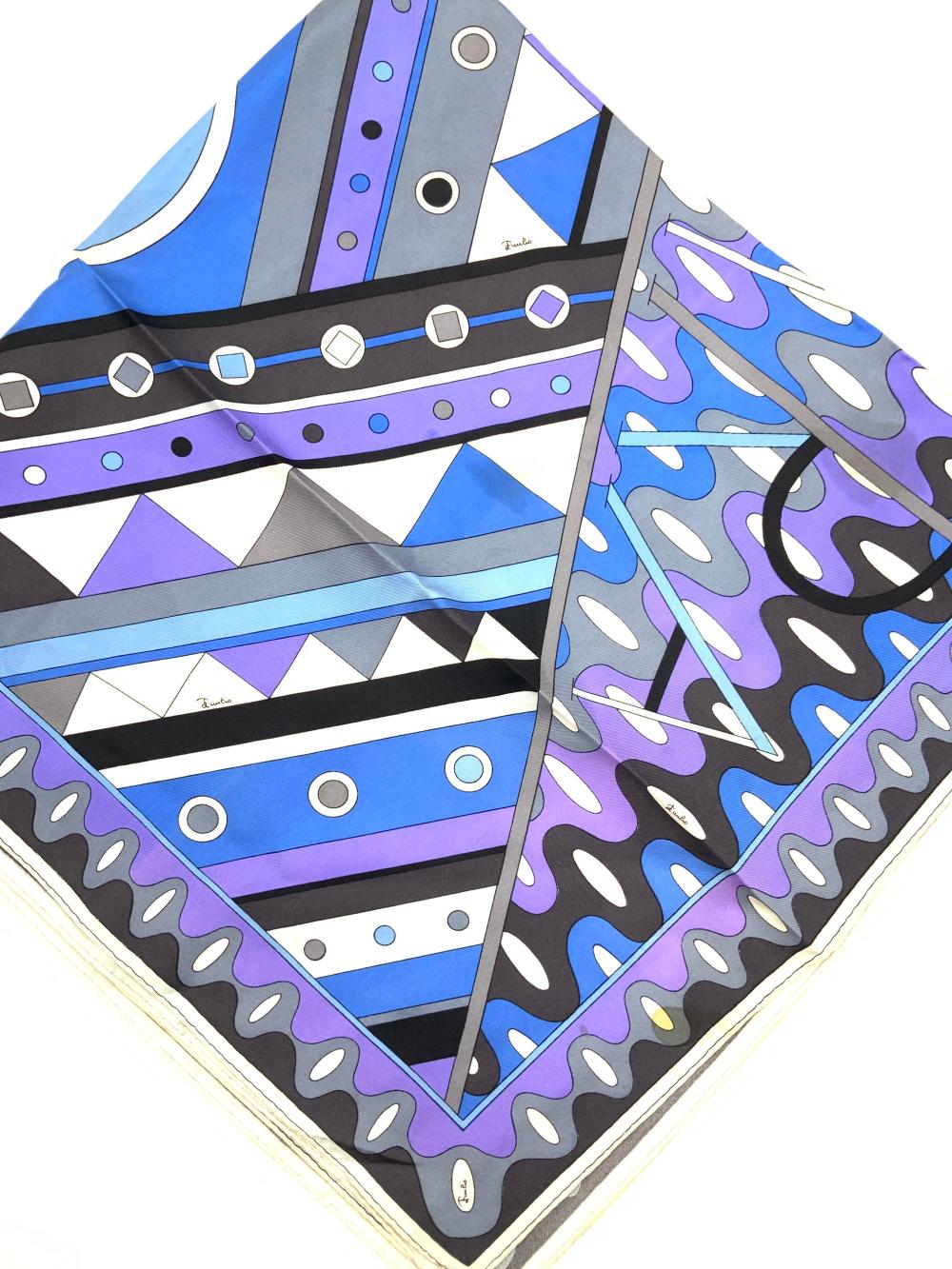 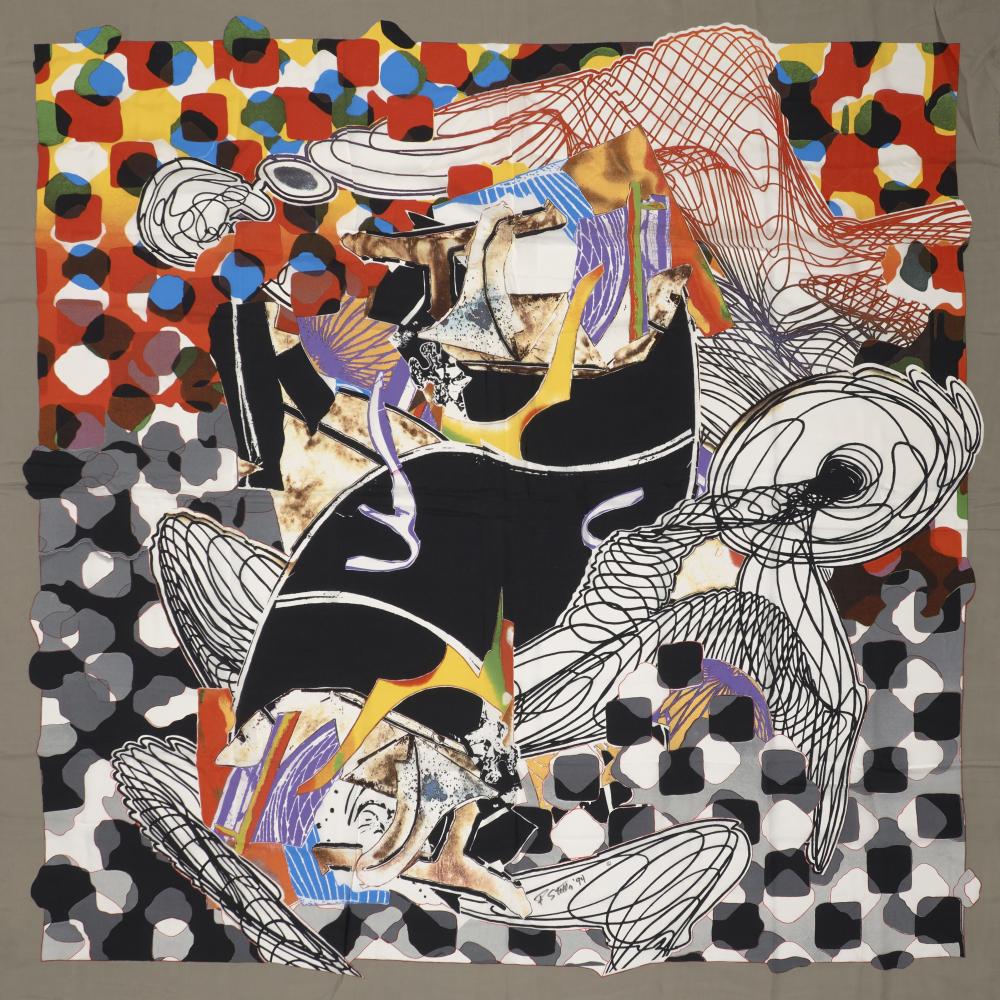 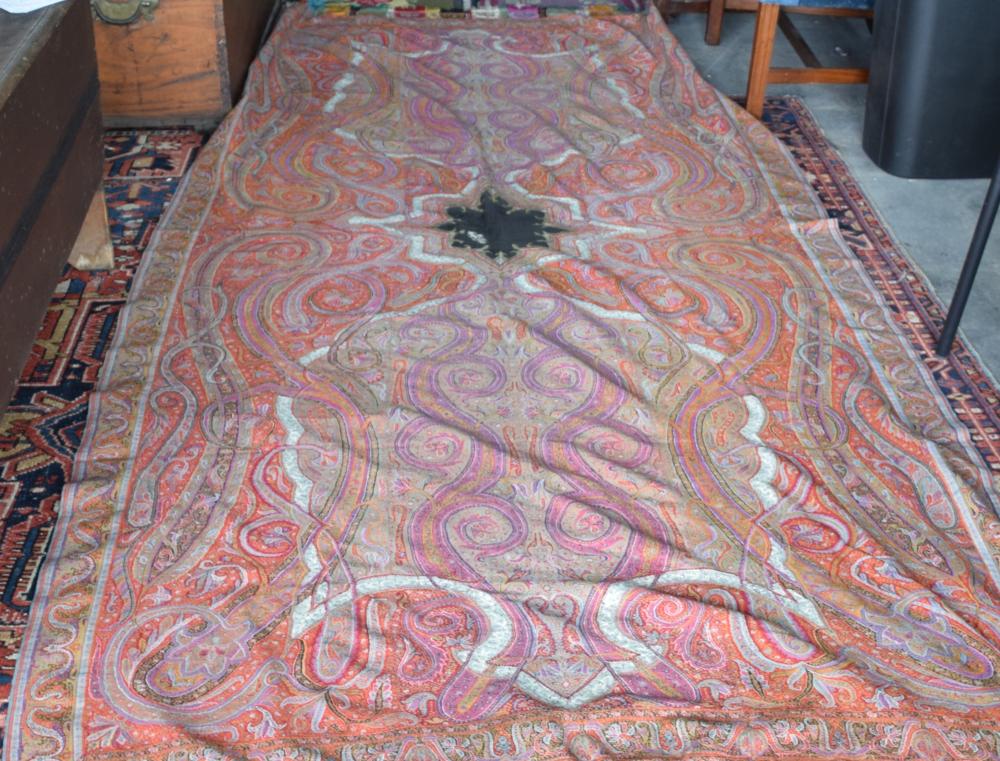 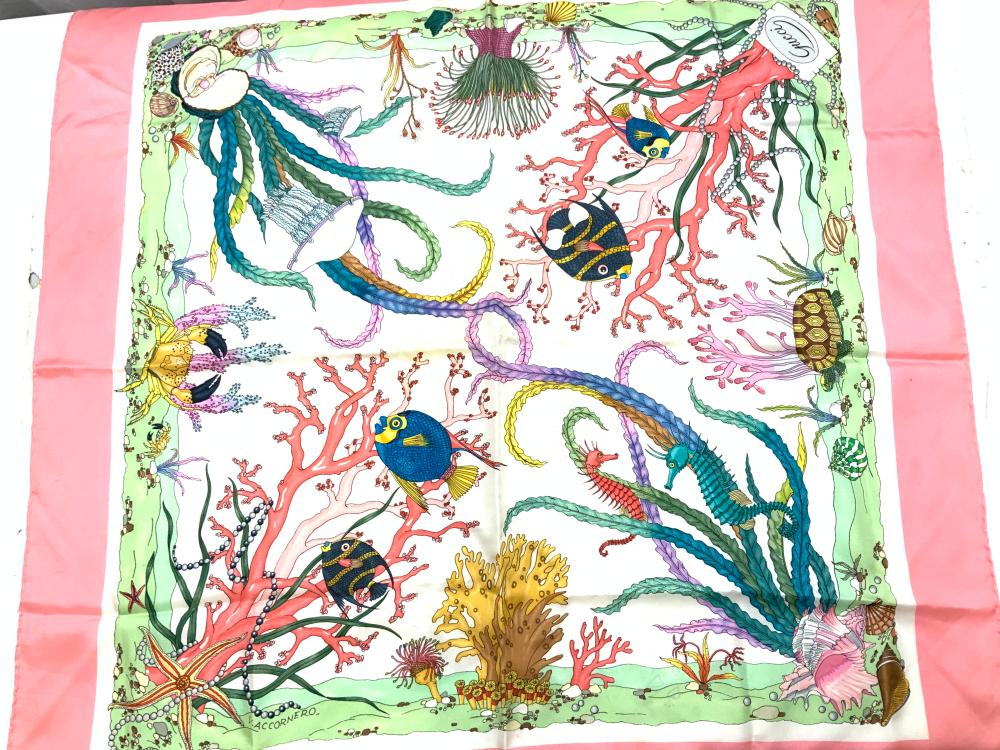 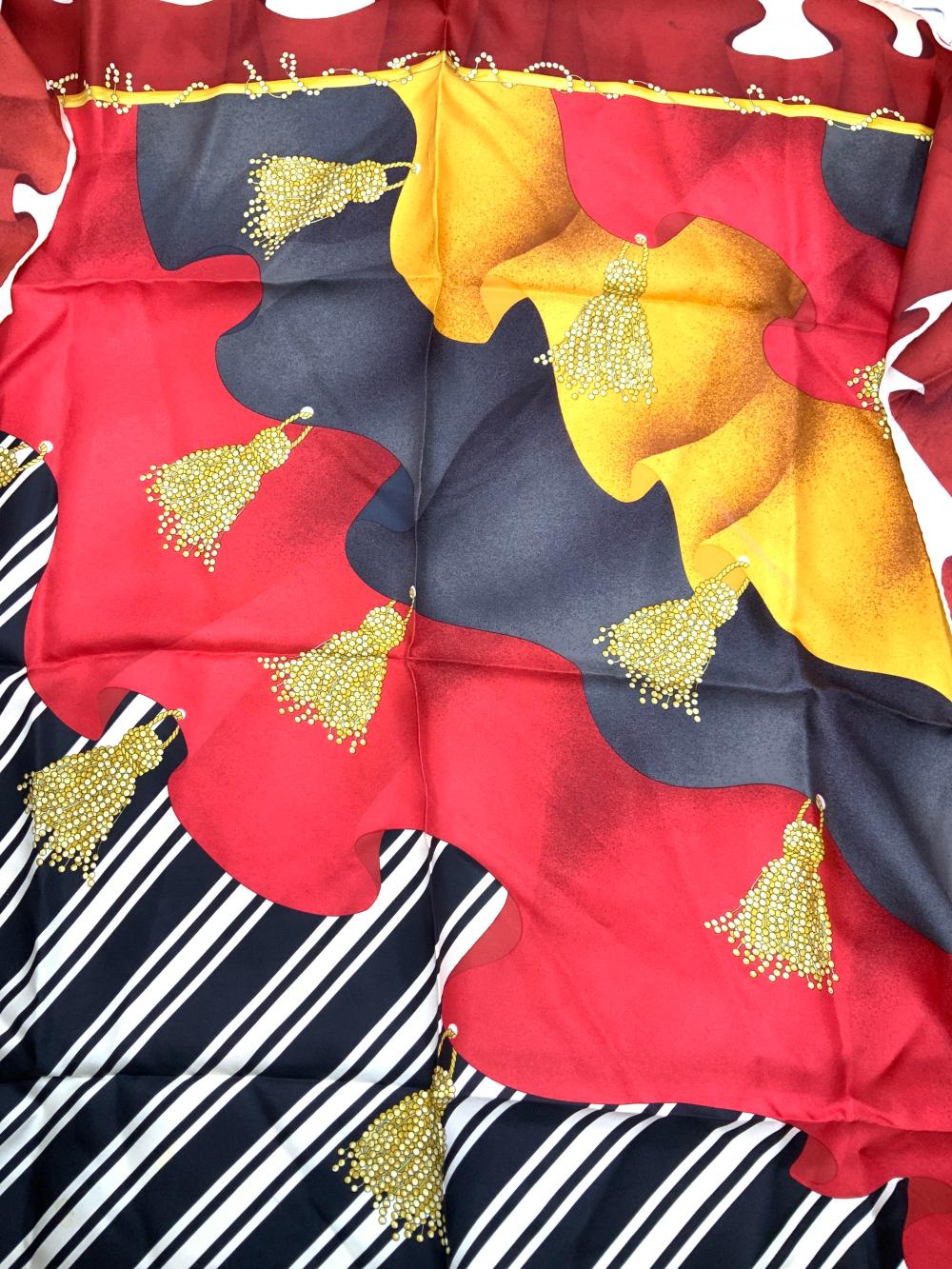 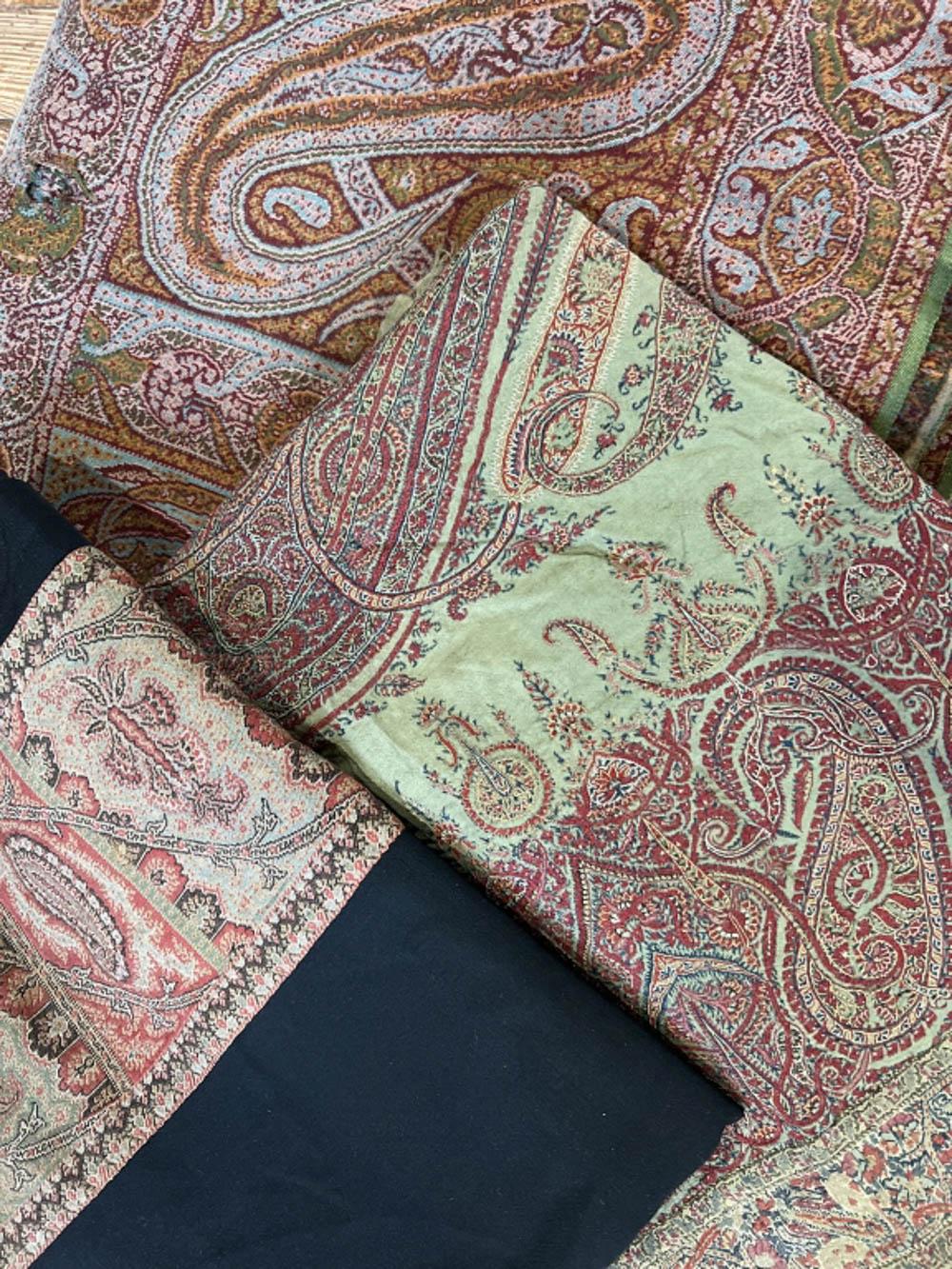 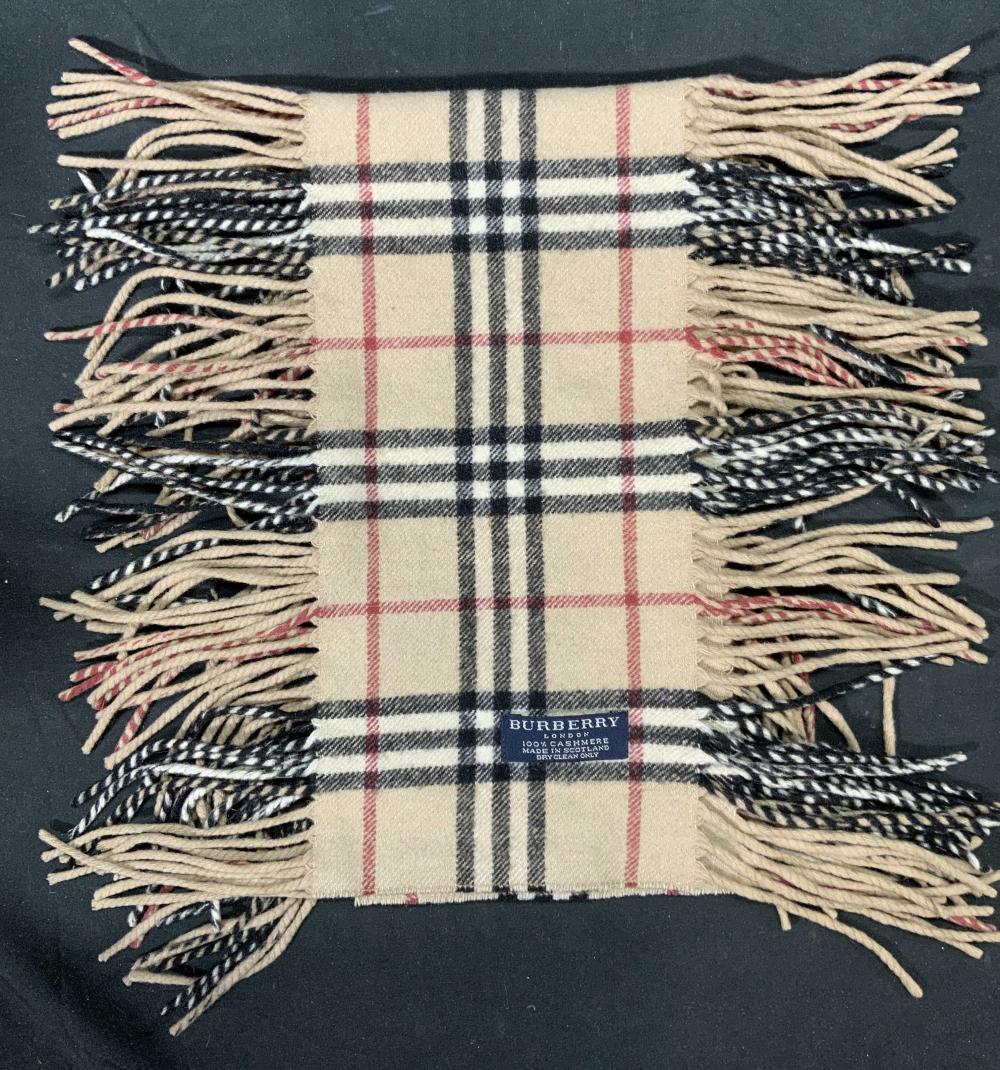 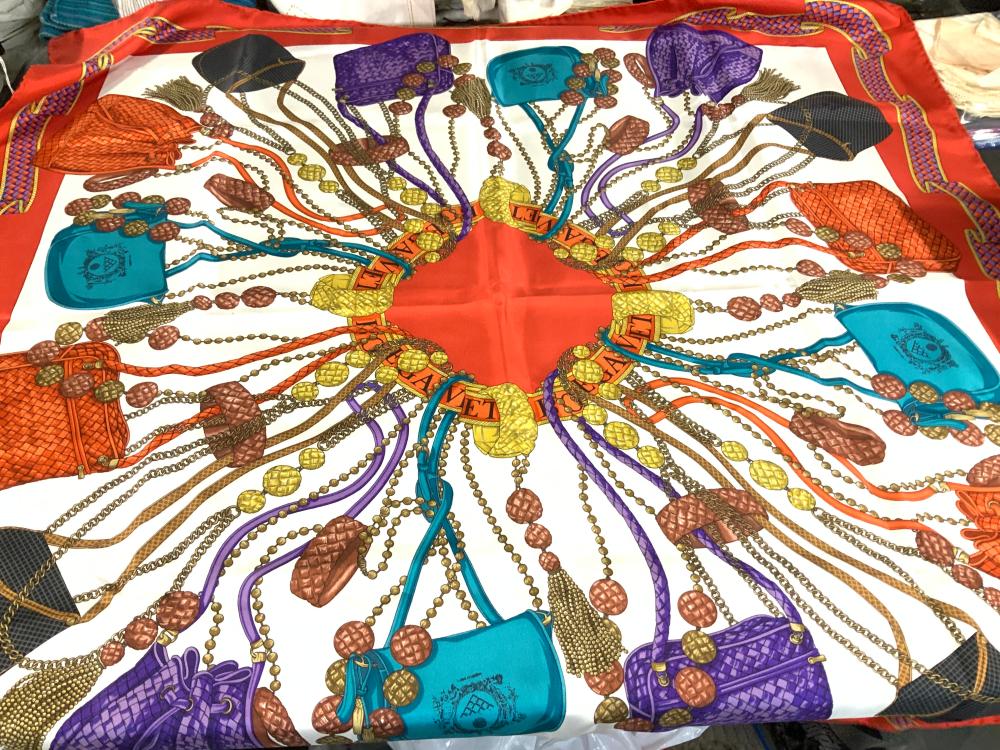 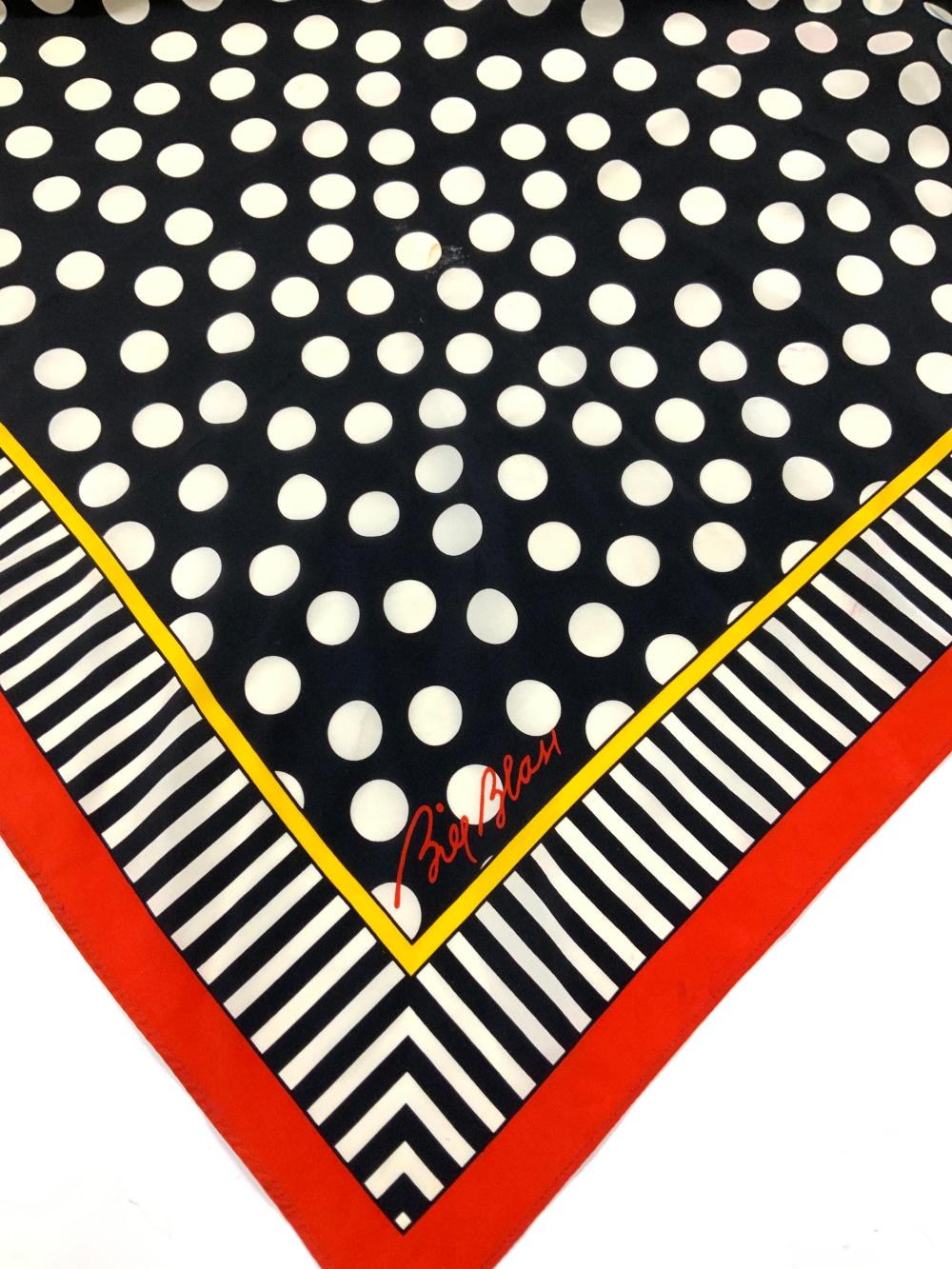 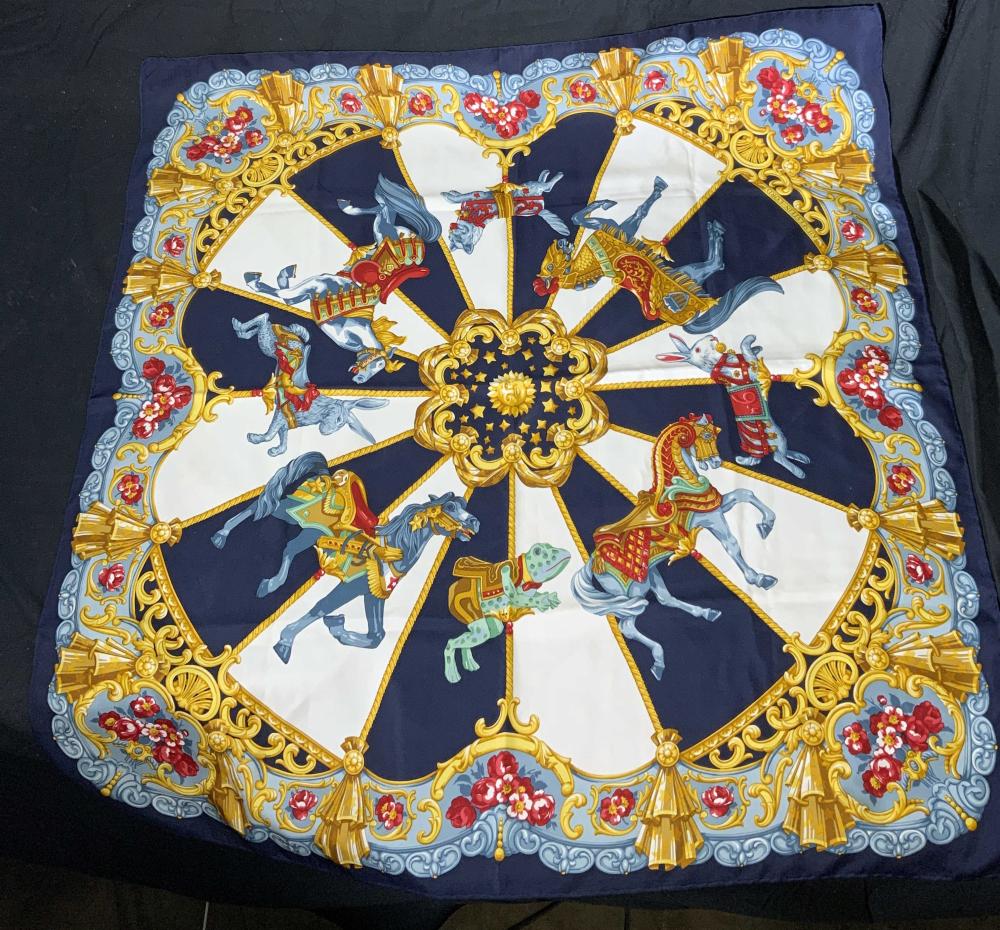 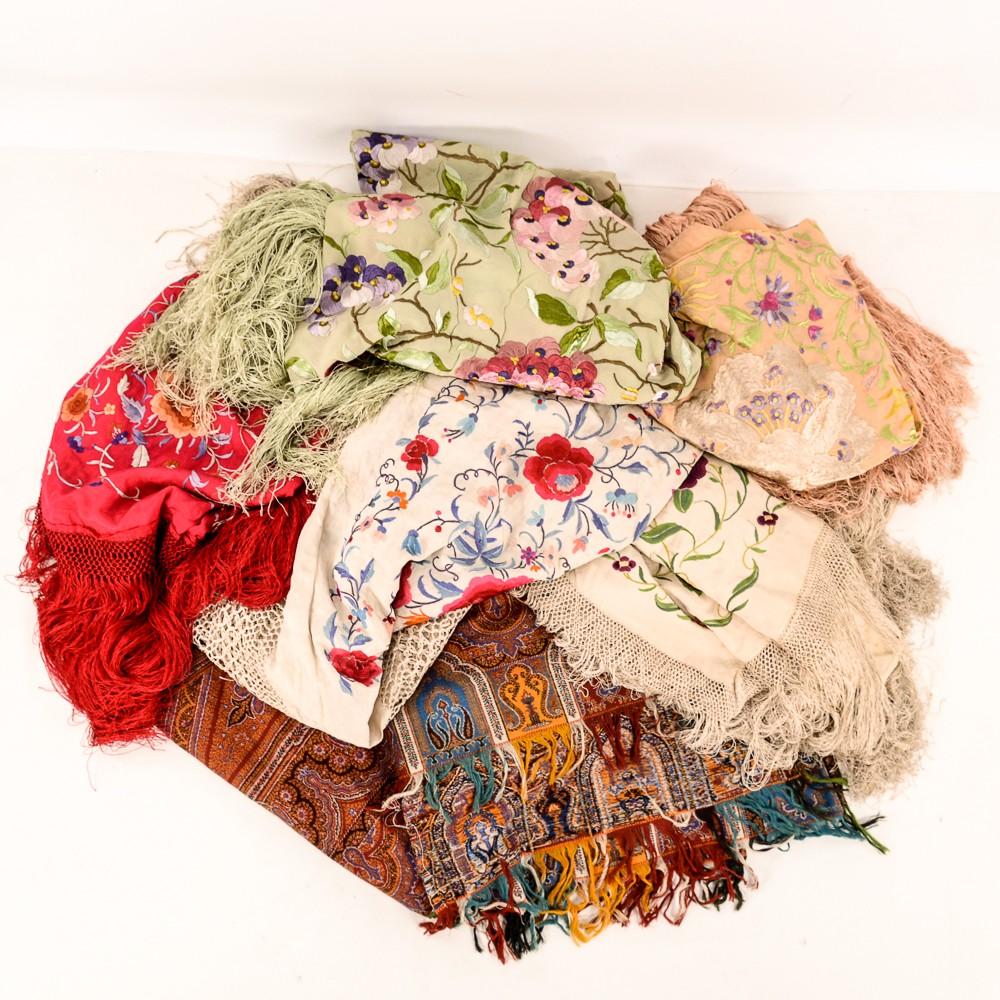 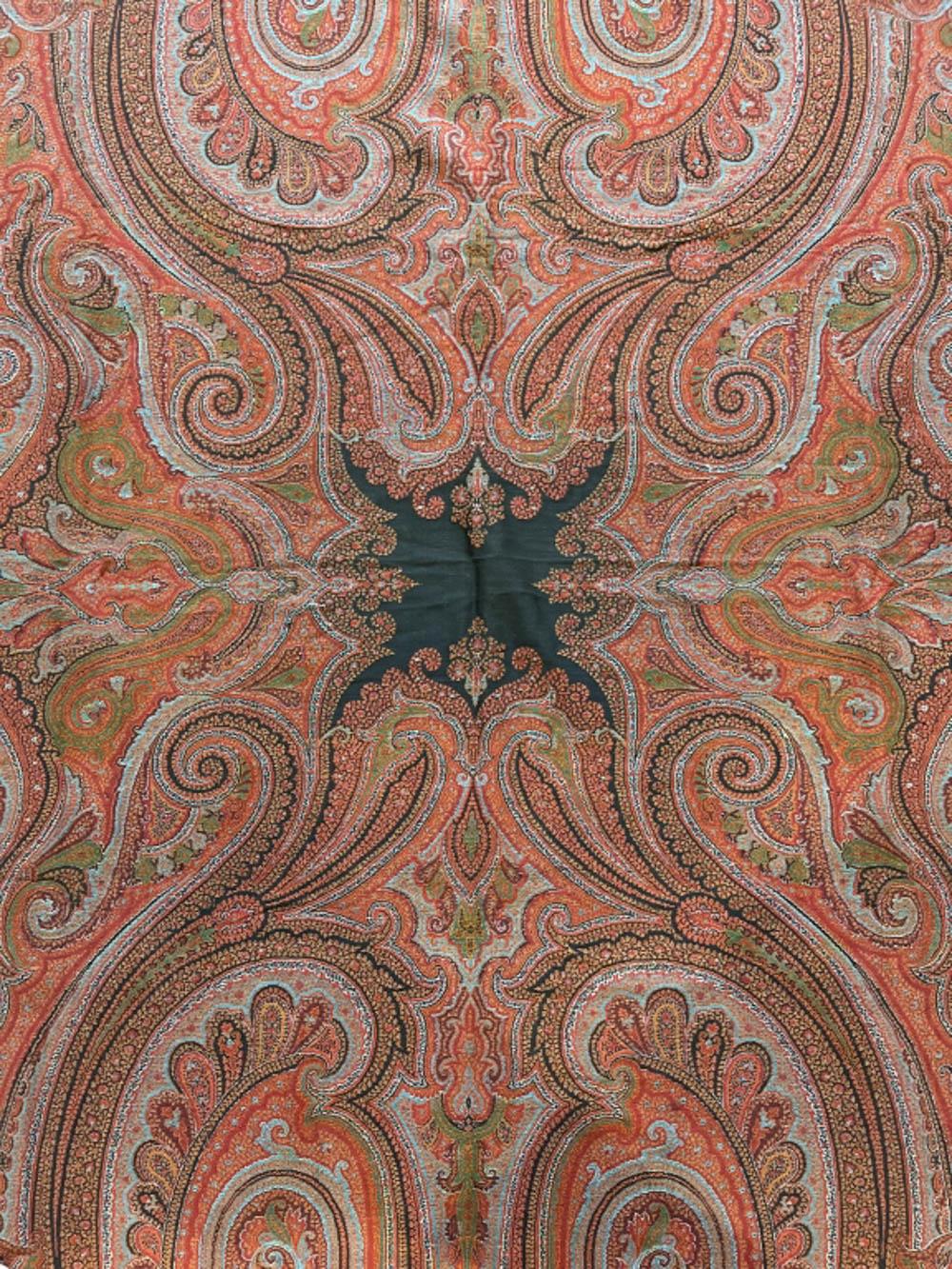 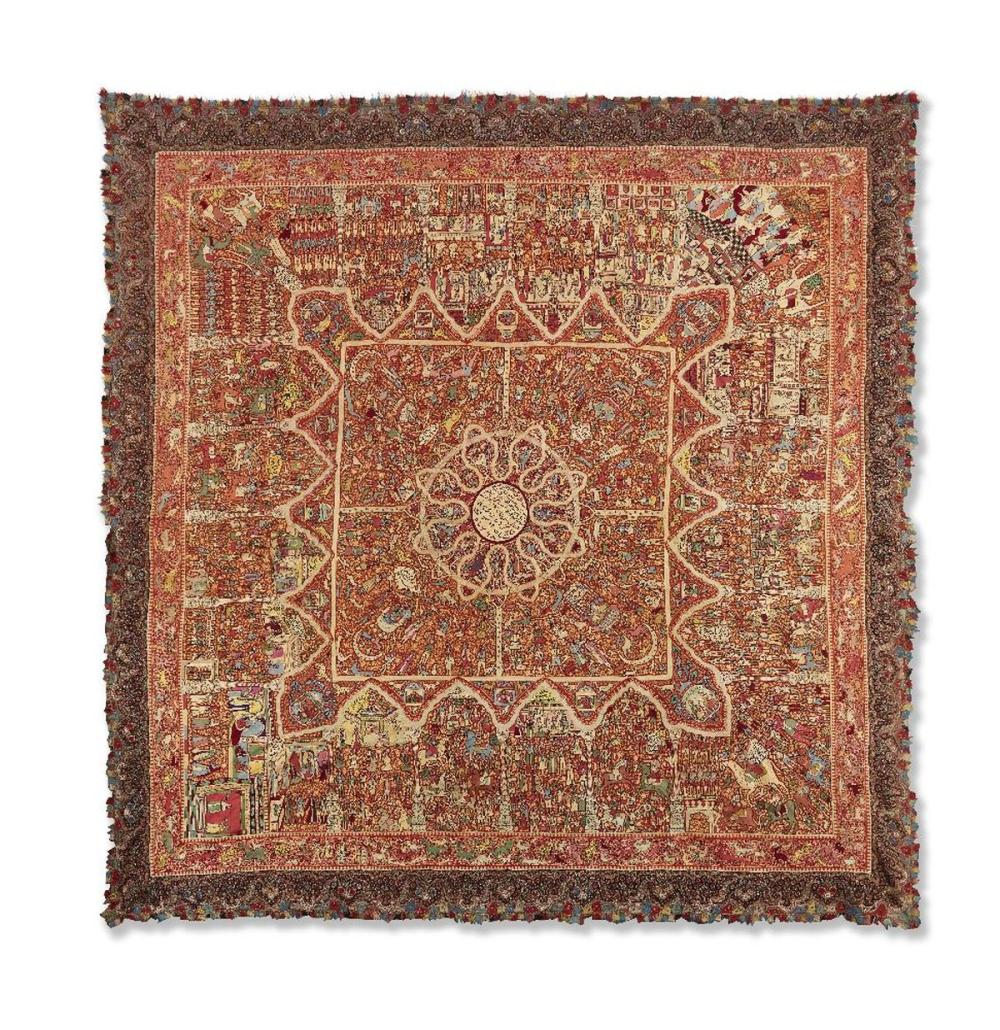 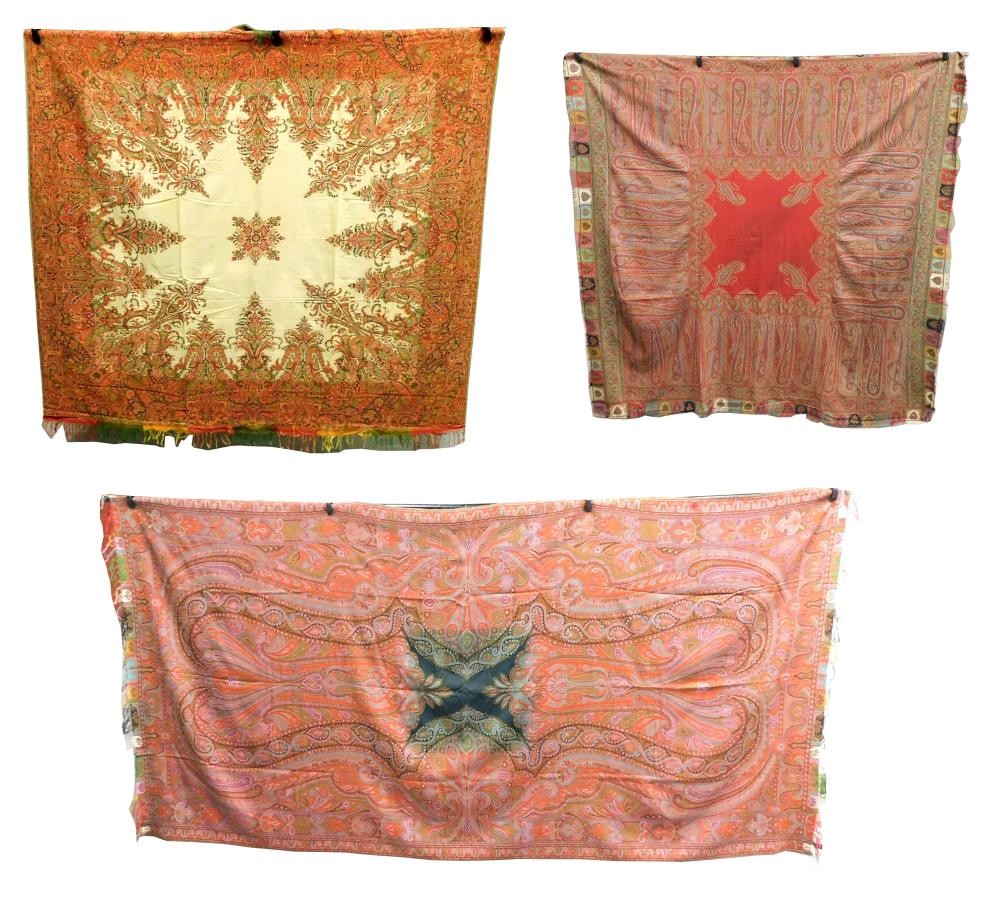 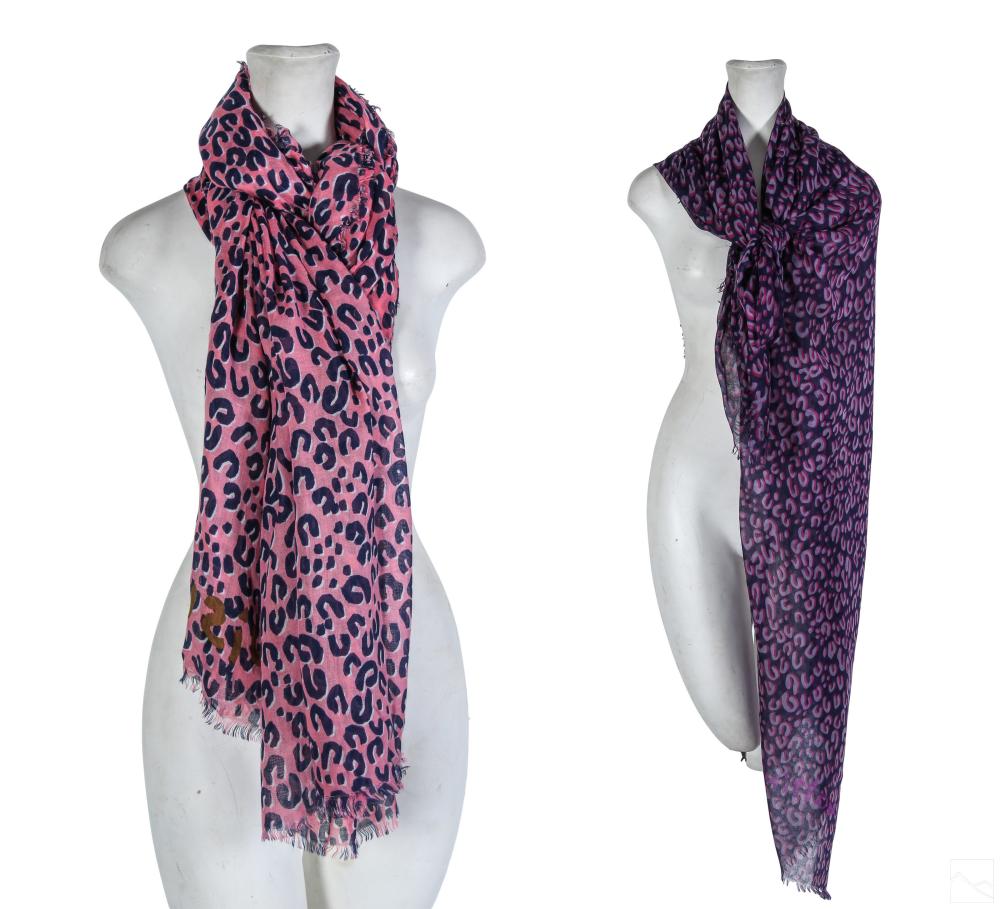 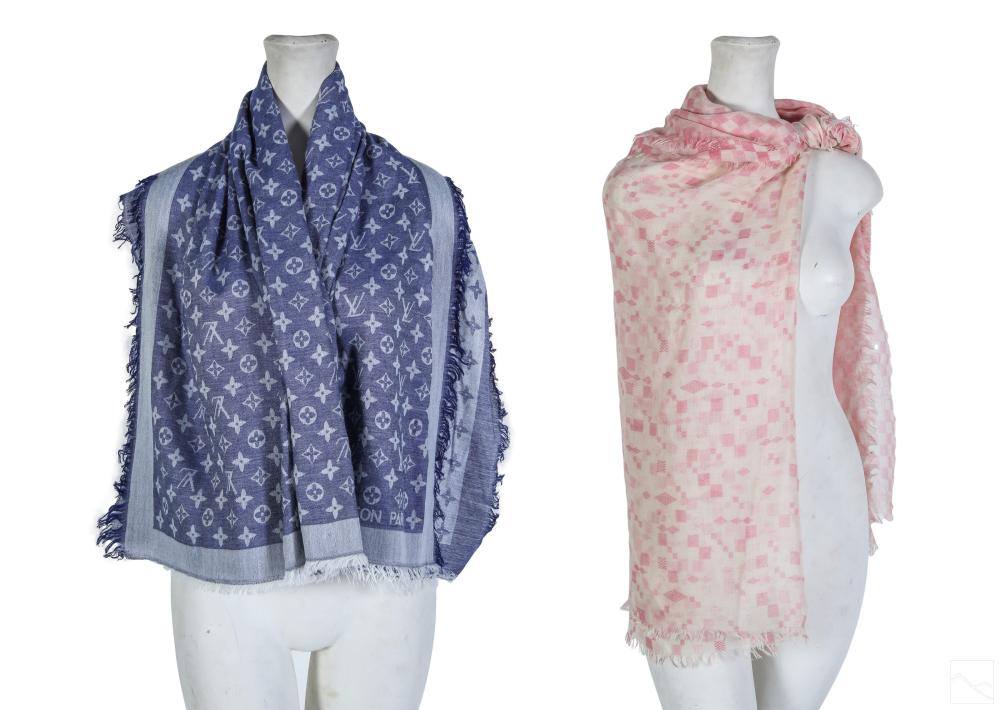 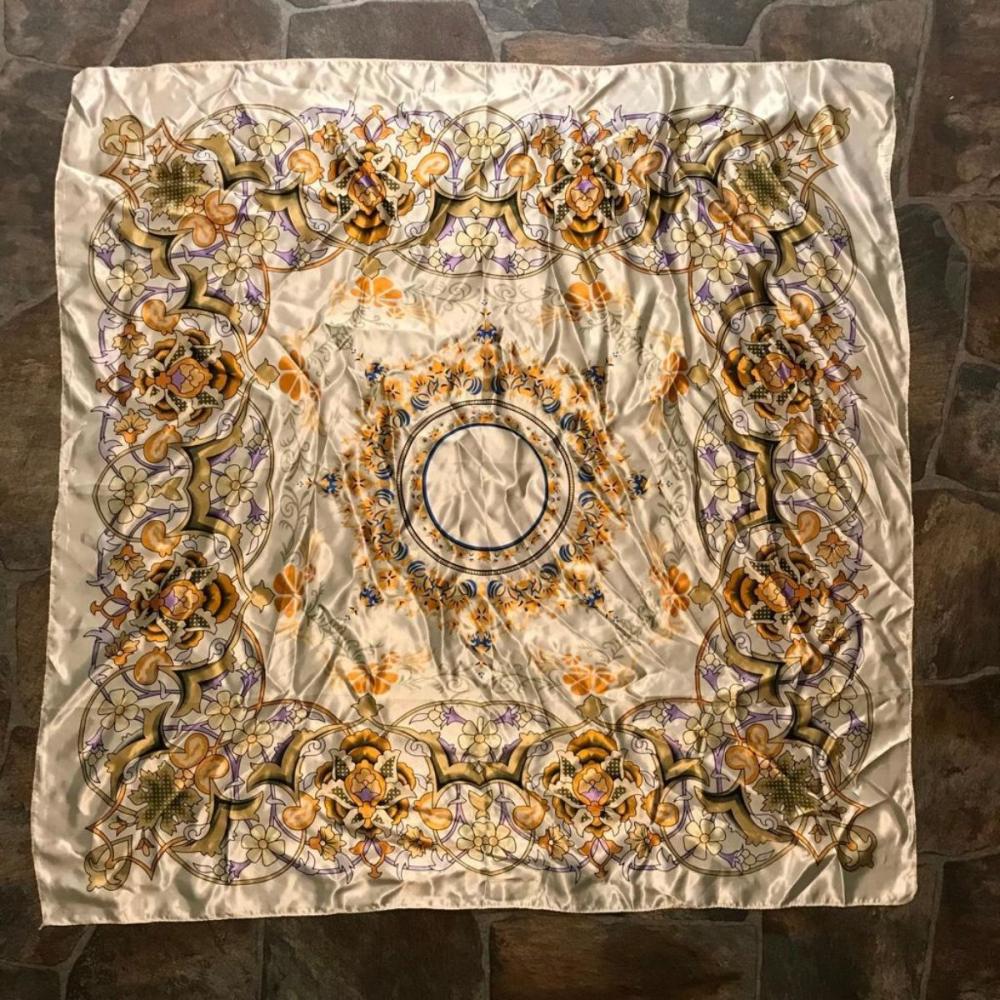 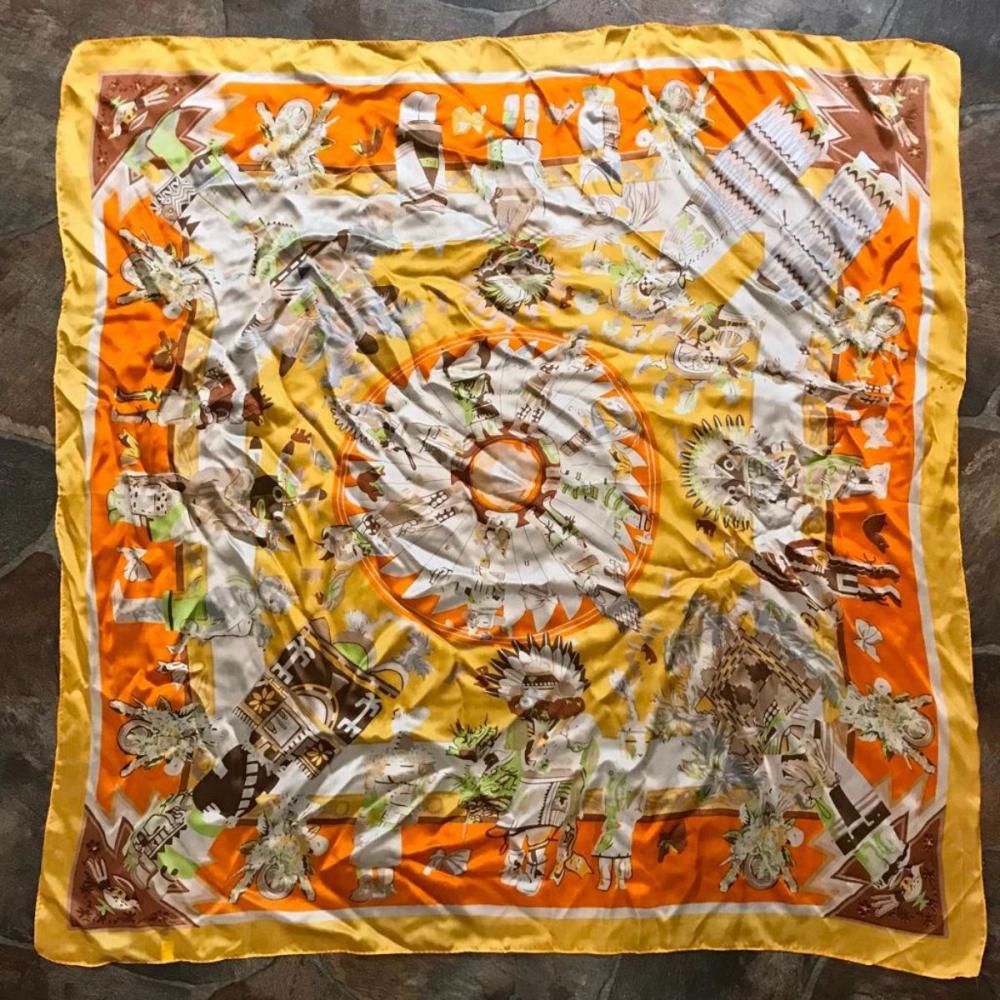 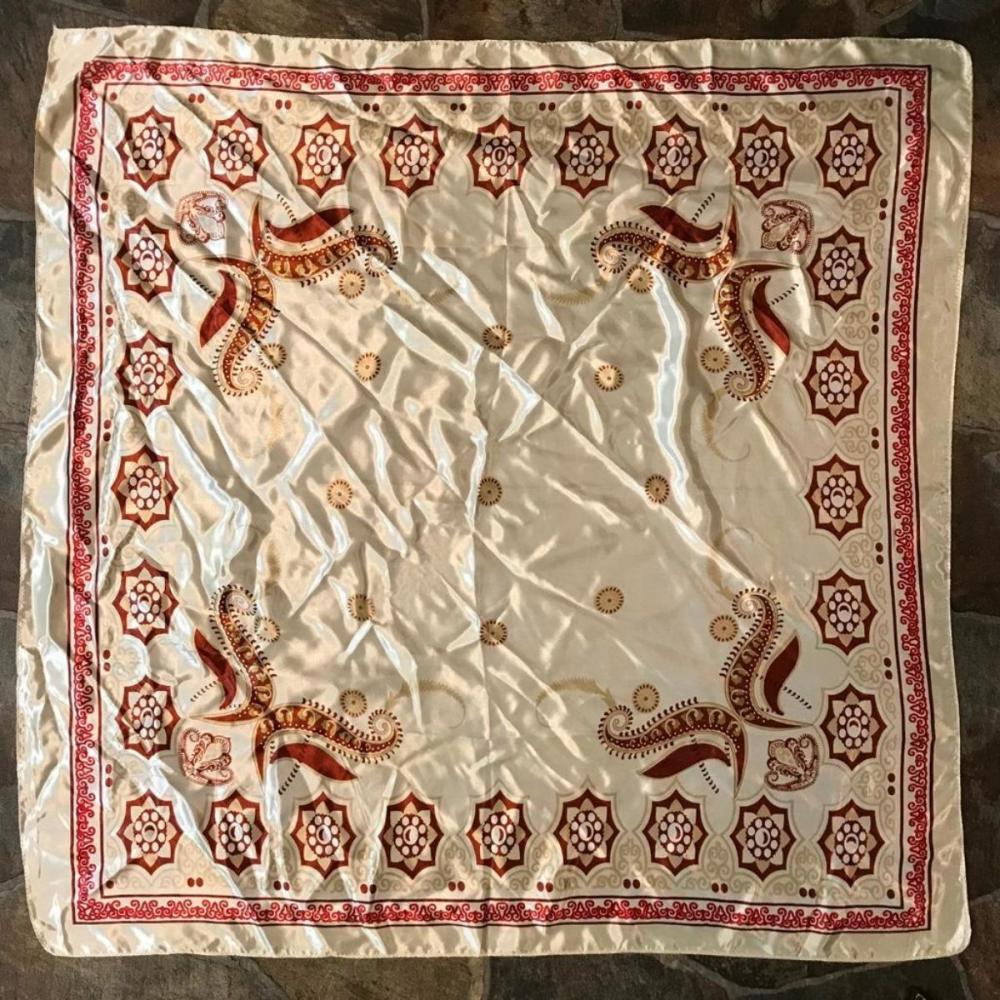 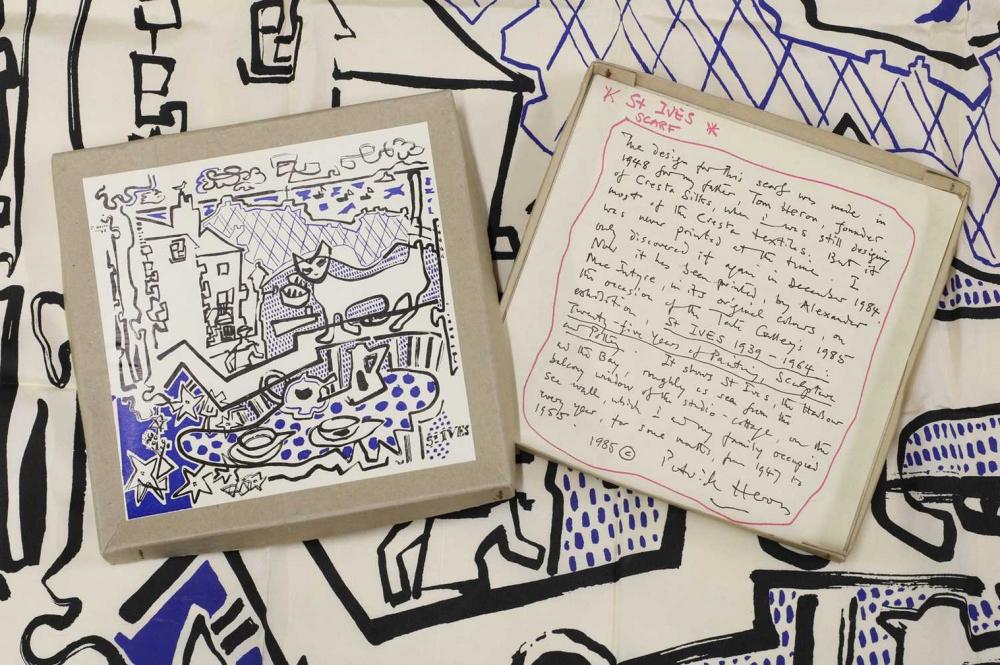 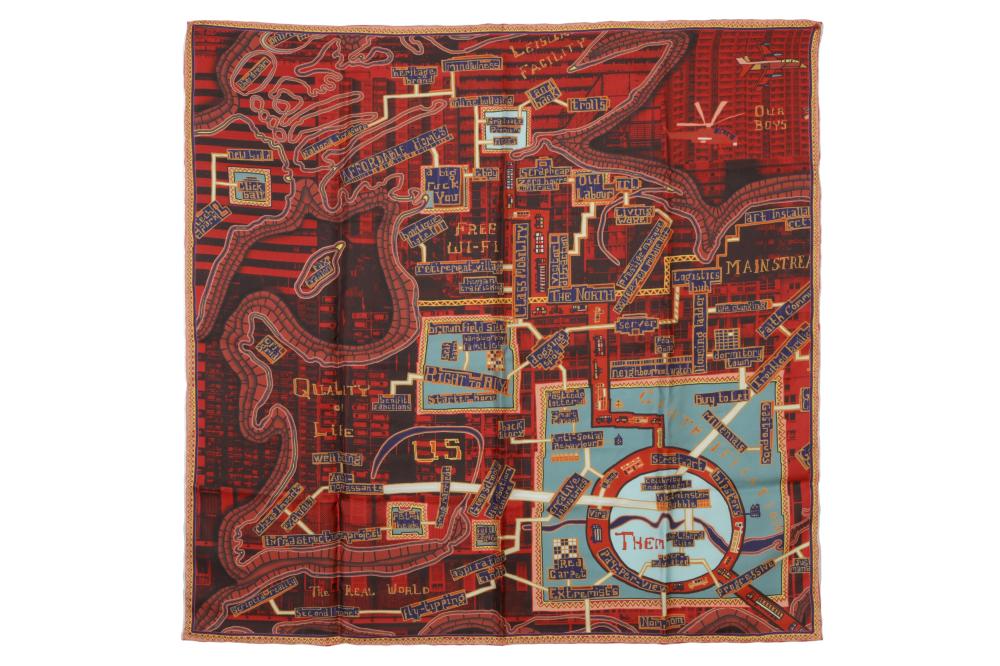