The history of a school provides an image of the changing culture in a town, city, or region. People who are interested in the history of an area, or who are researching the genealogy of a family often refer to historical school records for clues. Those who attended a specific school may also collect historical items and memorabilia from that school.

Old school records and photographs might pertain to a local one-room schoolhouse, an early high school, or a university. They document the people who attended the school, teachers who taught there, and changes to the location and physical school building. Classroom photographs are especially of interest to people who are looking for their ancestors or documenting the history of an area. Vintage school yearbooks include individual pictures of students and faculty as well as historical facts and statistics about the school. 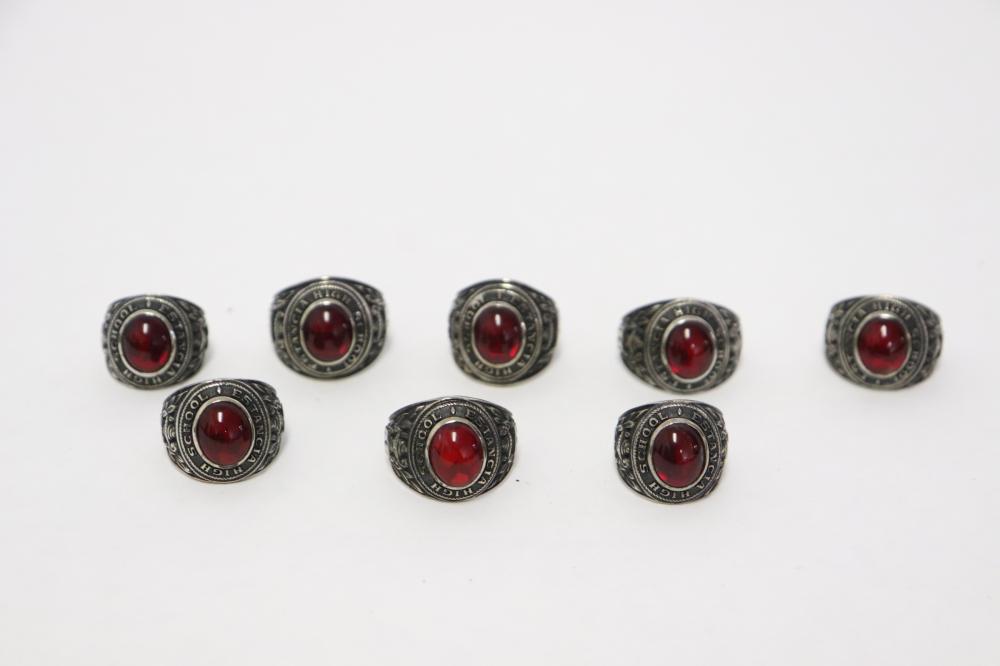 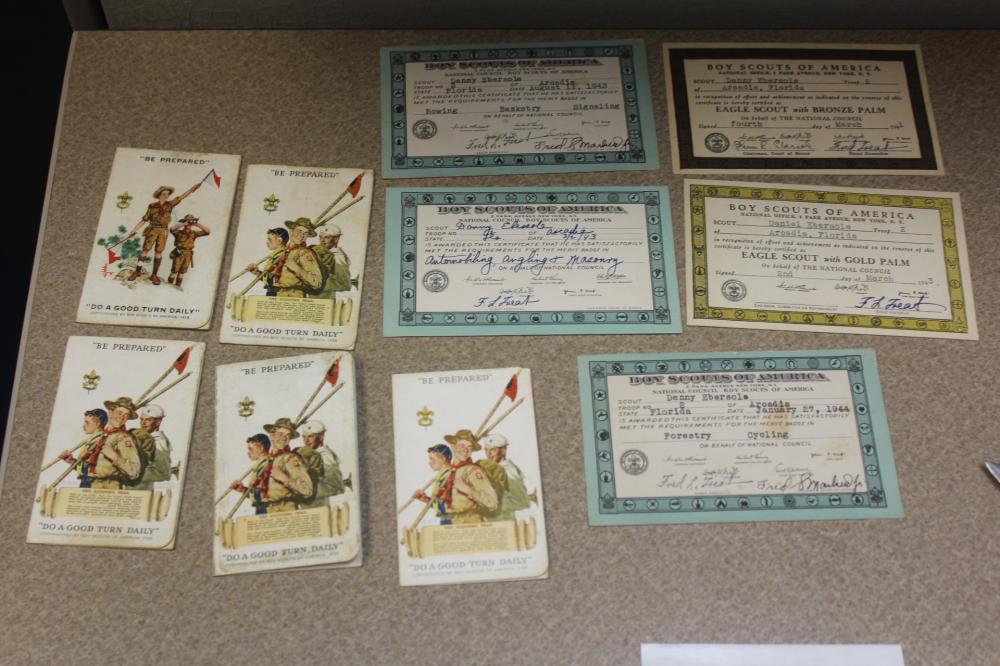 A 1943 Year Book or Annual From Hillsborough High School 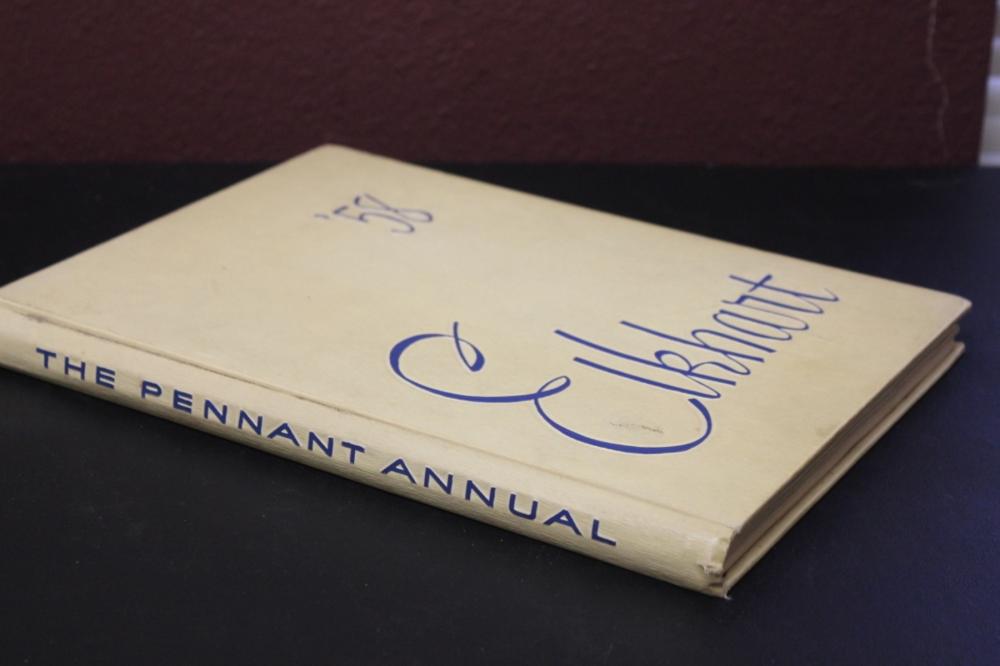 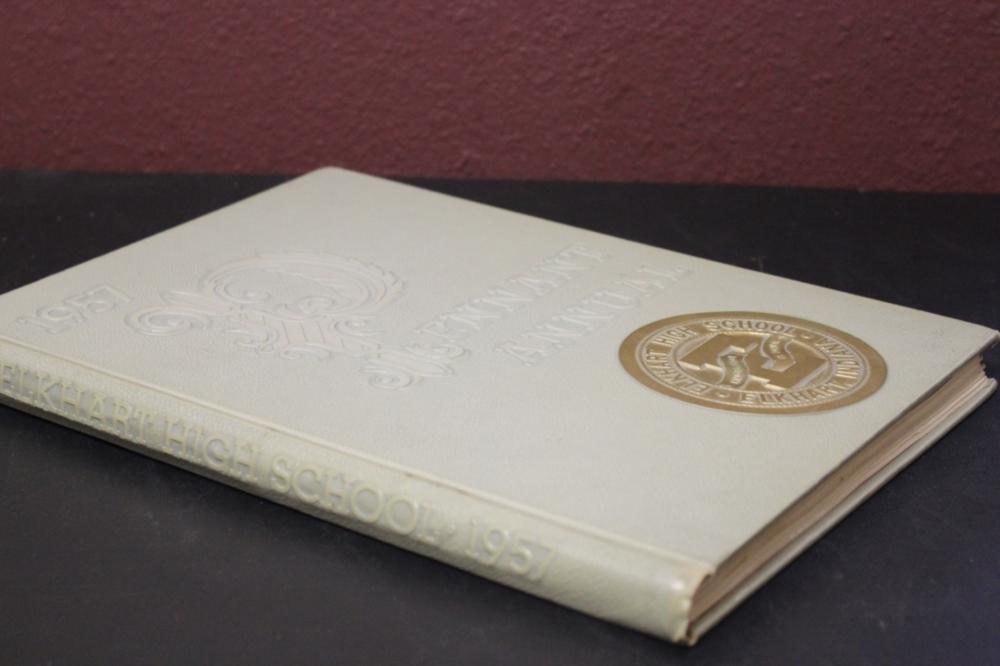 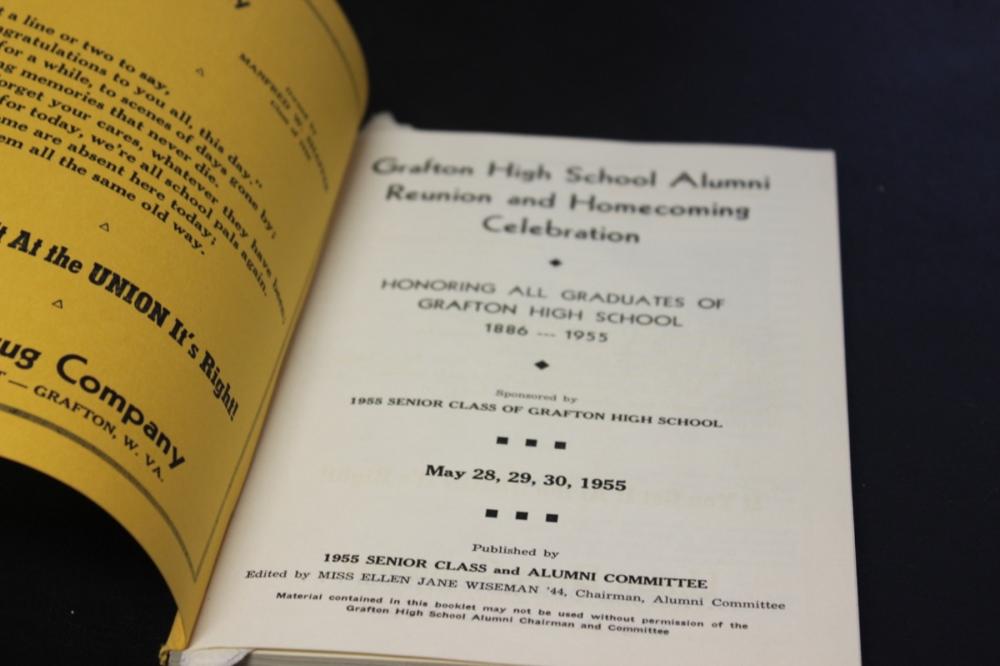 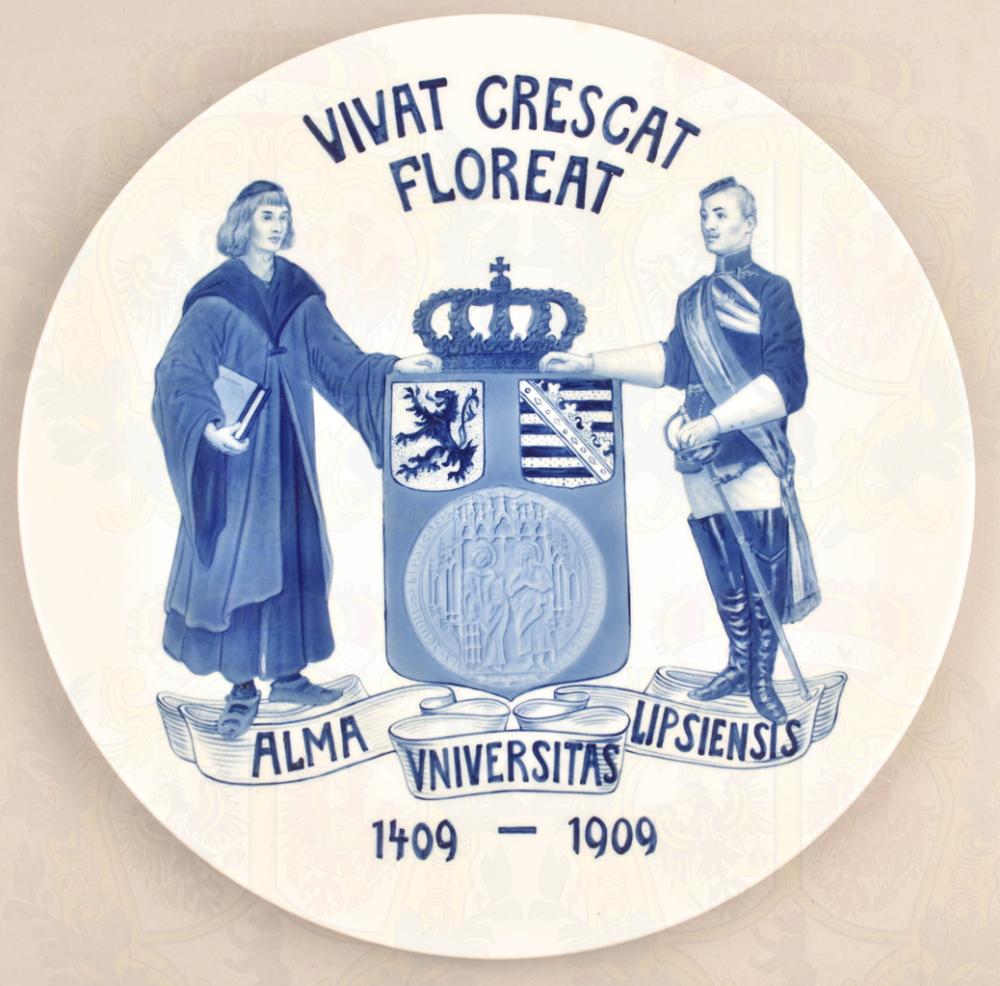 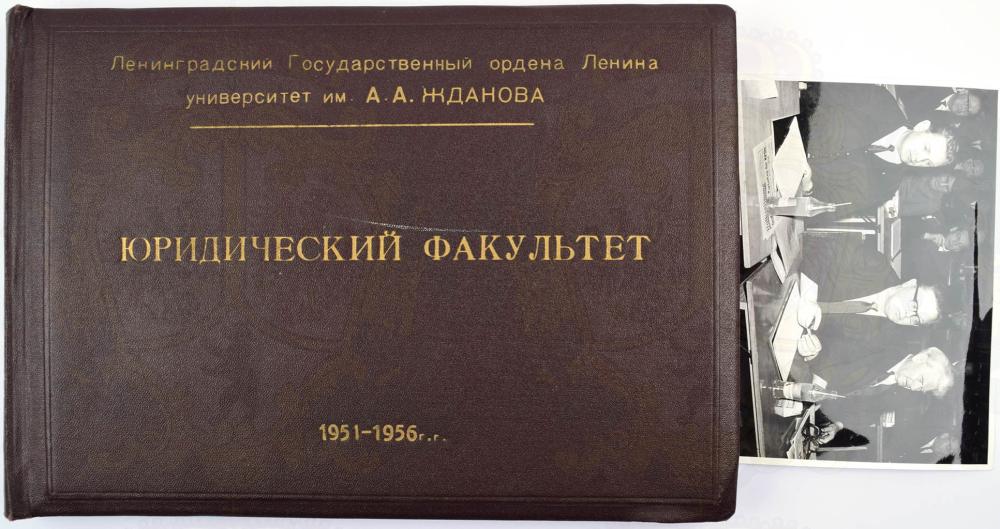 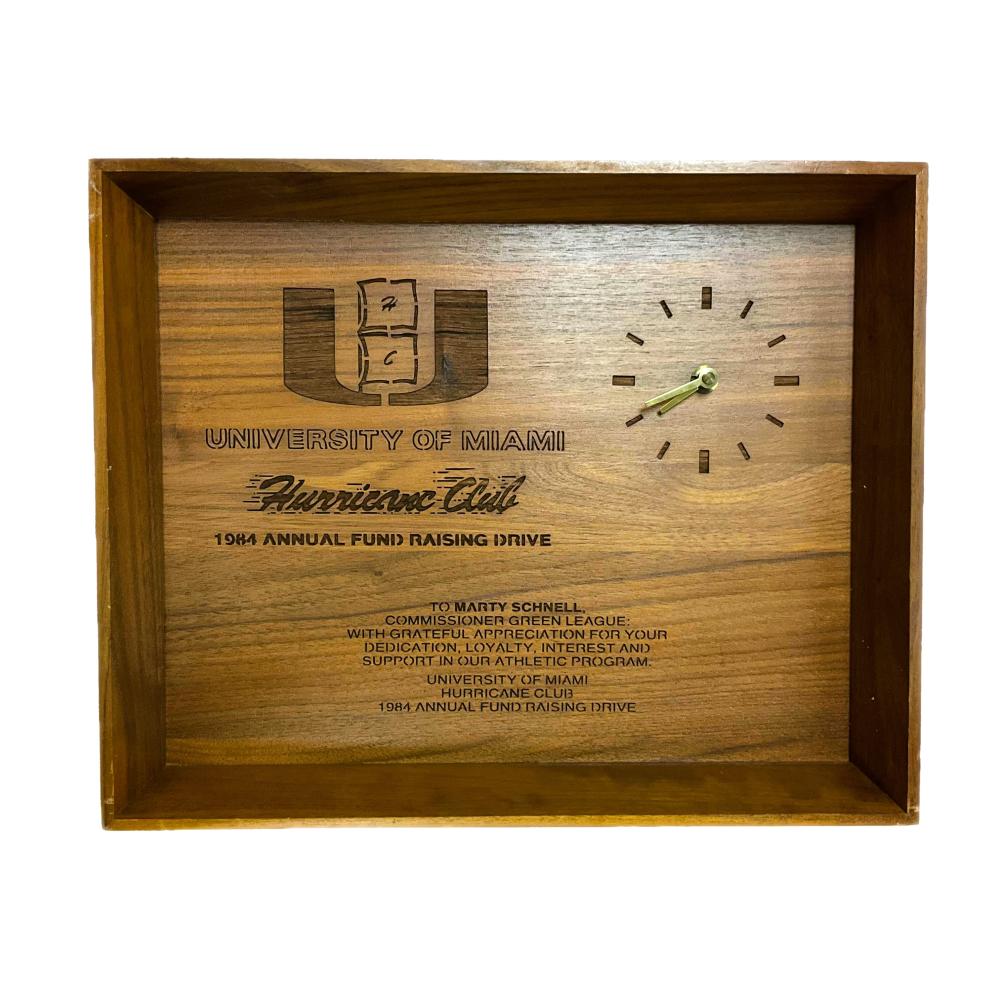 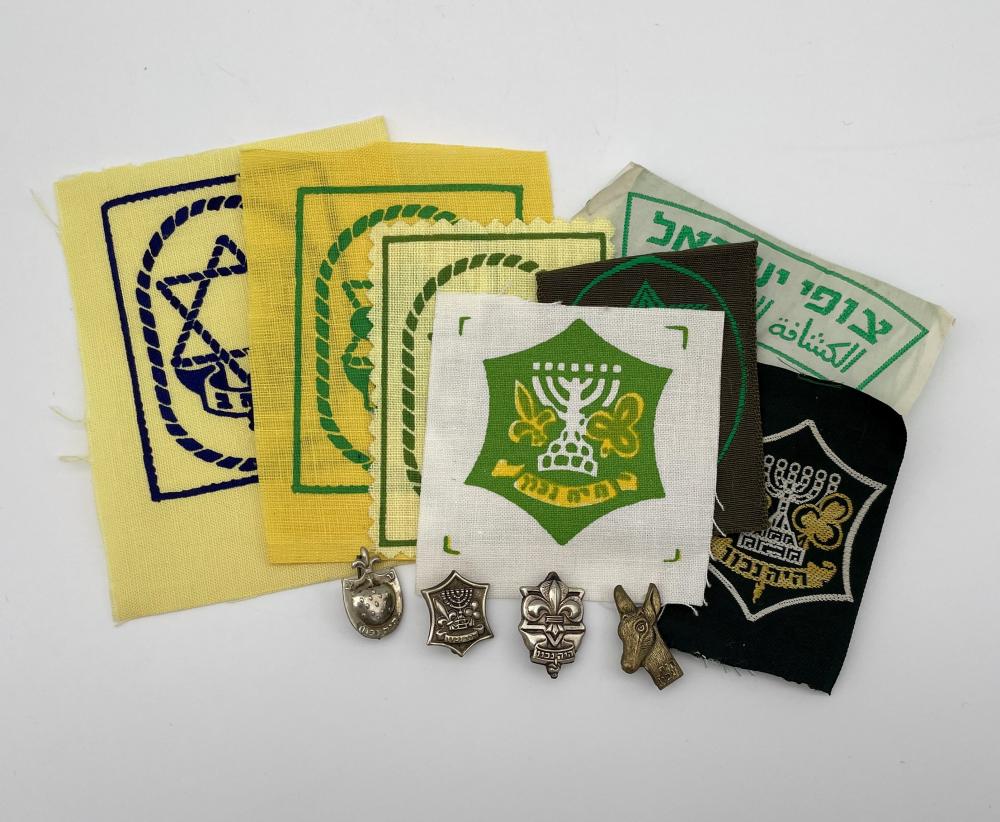 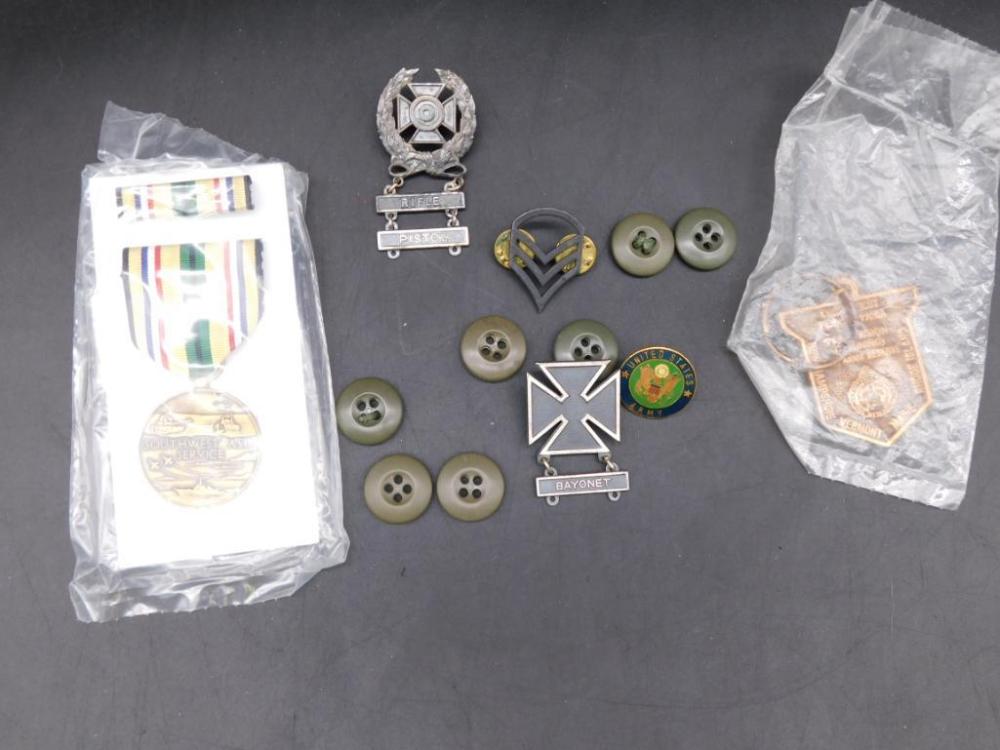 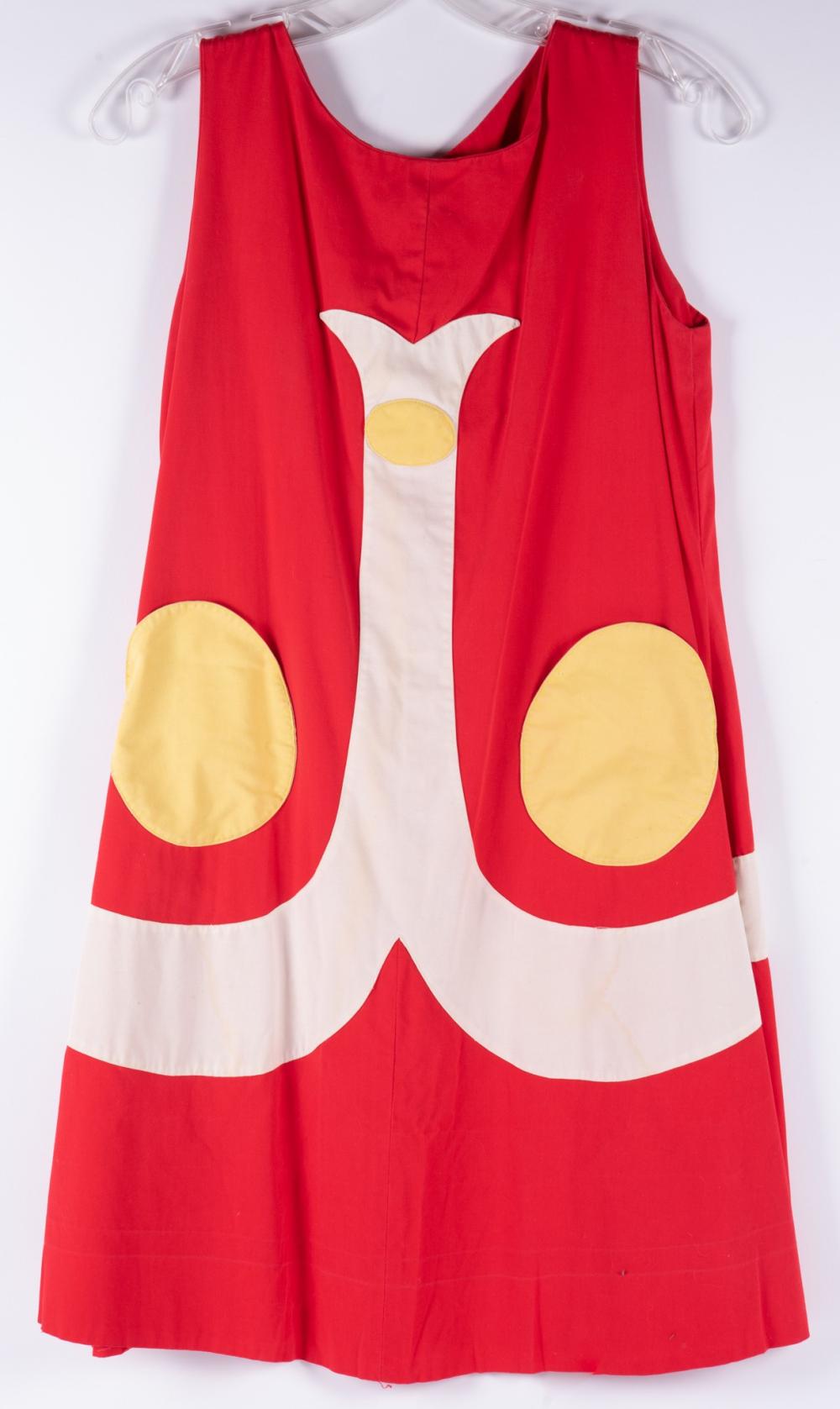 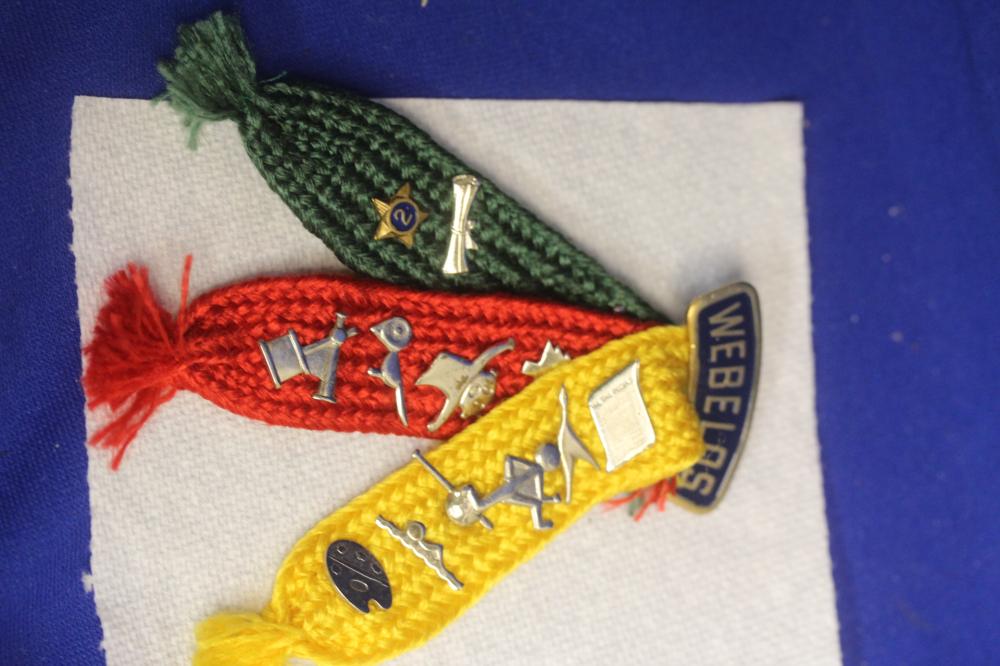 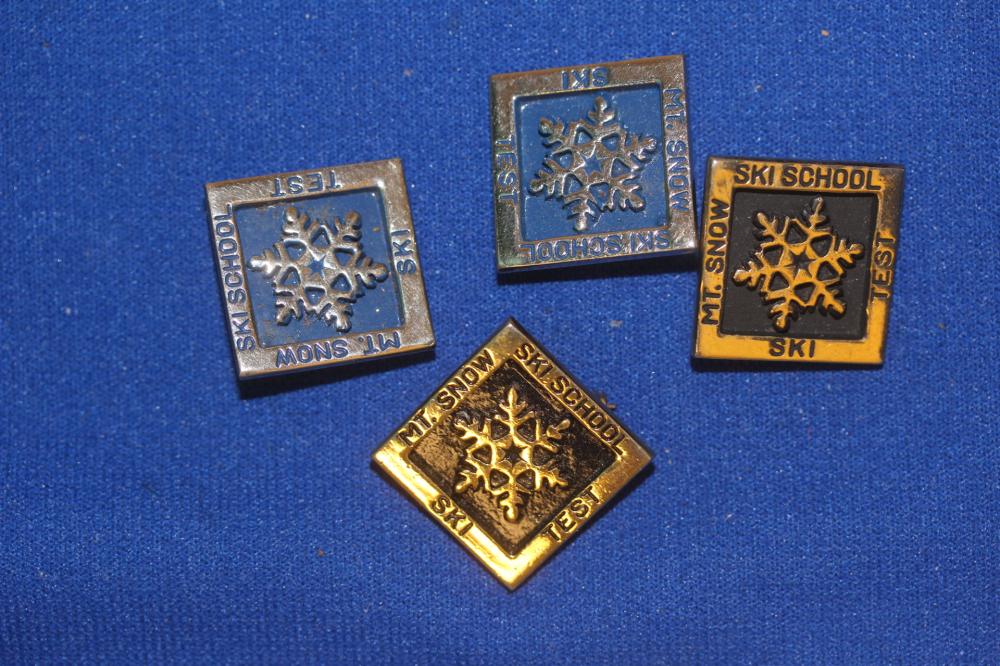 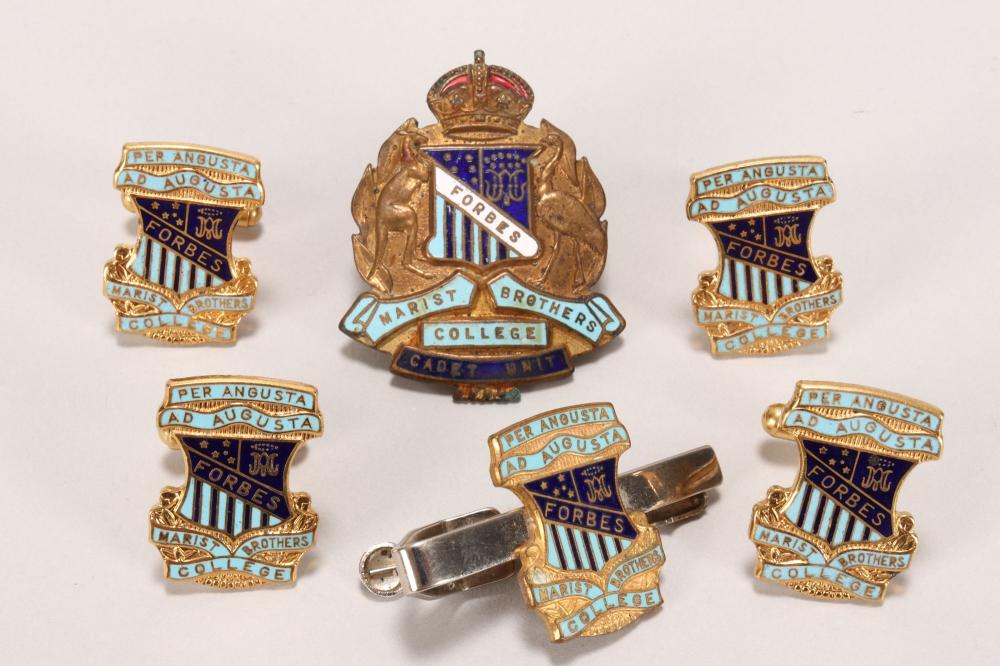 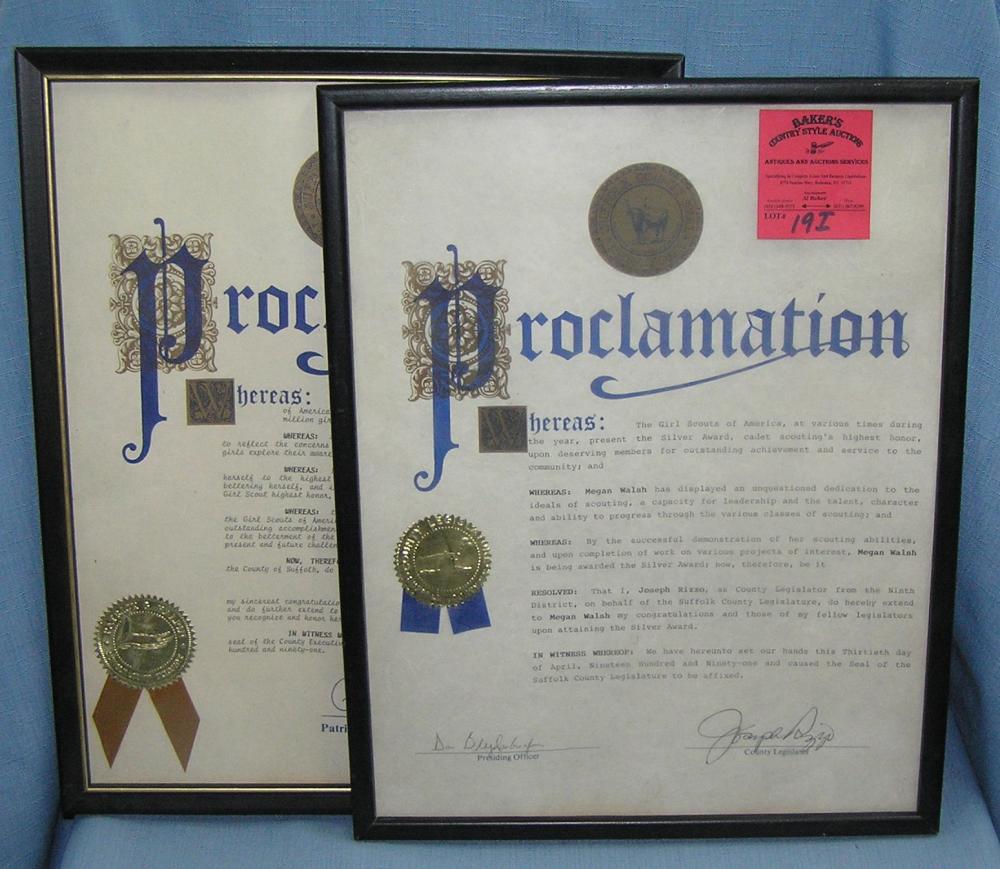 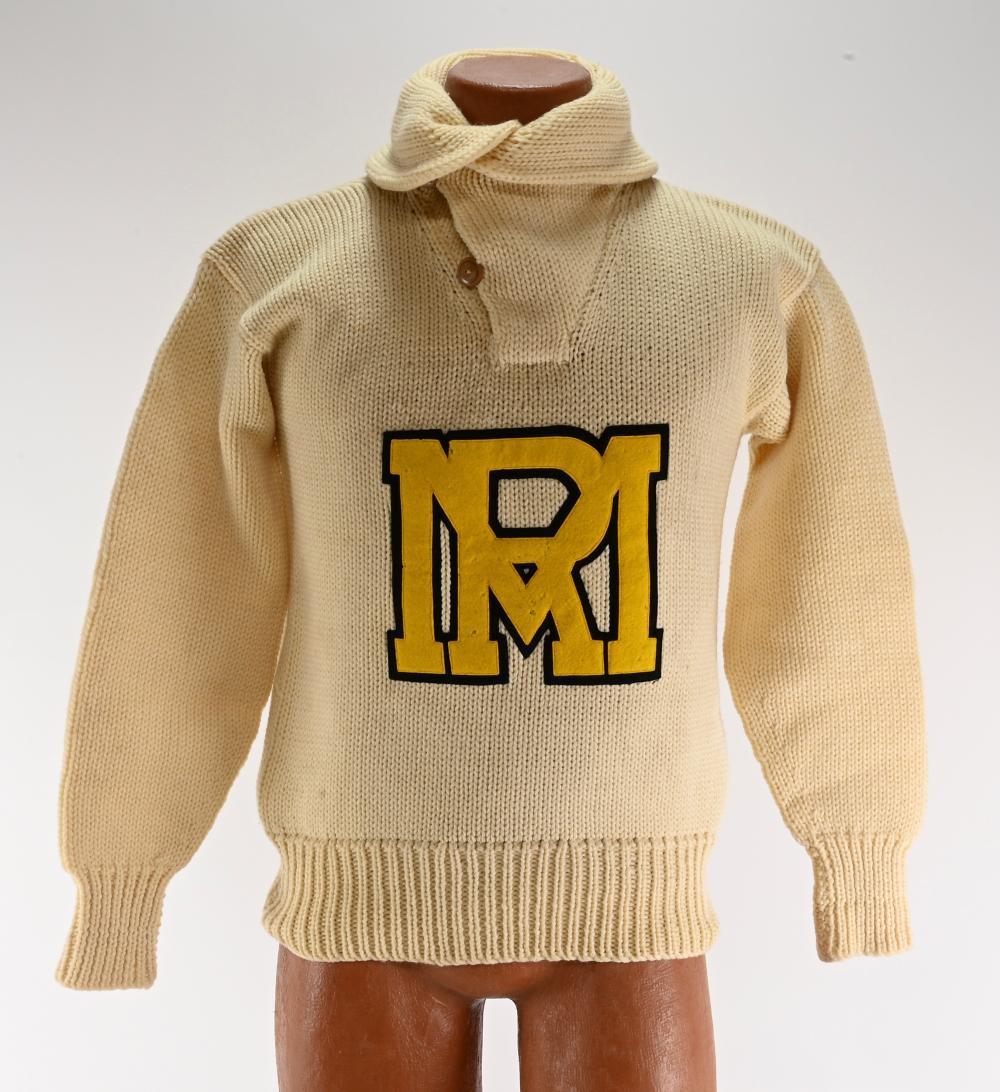 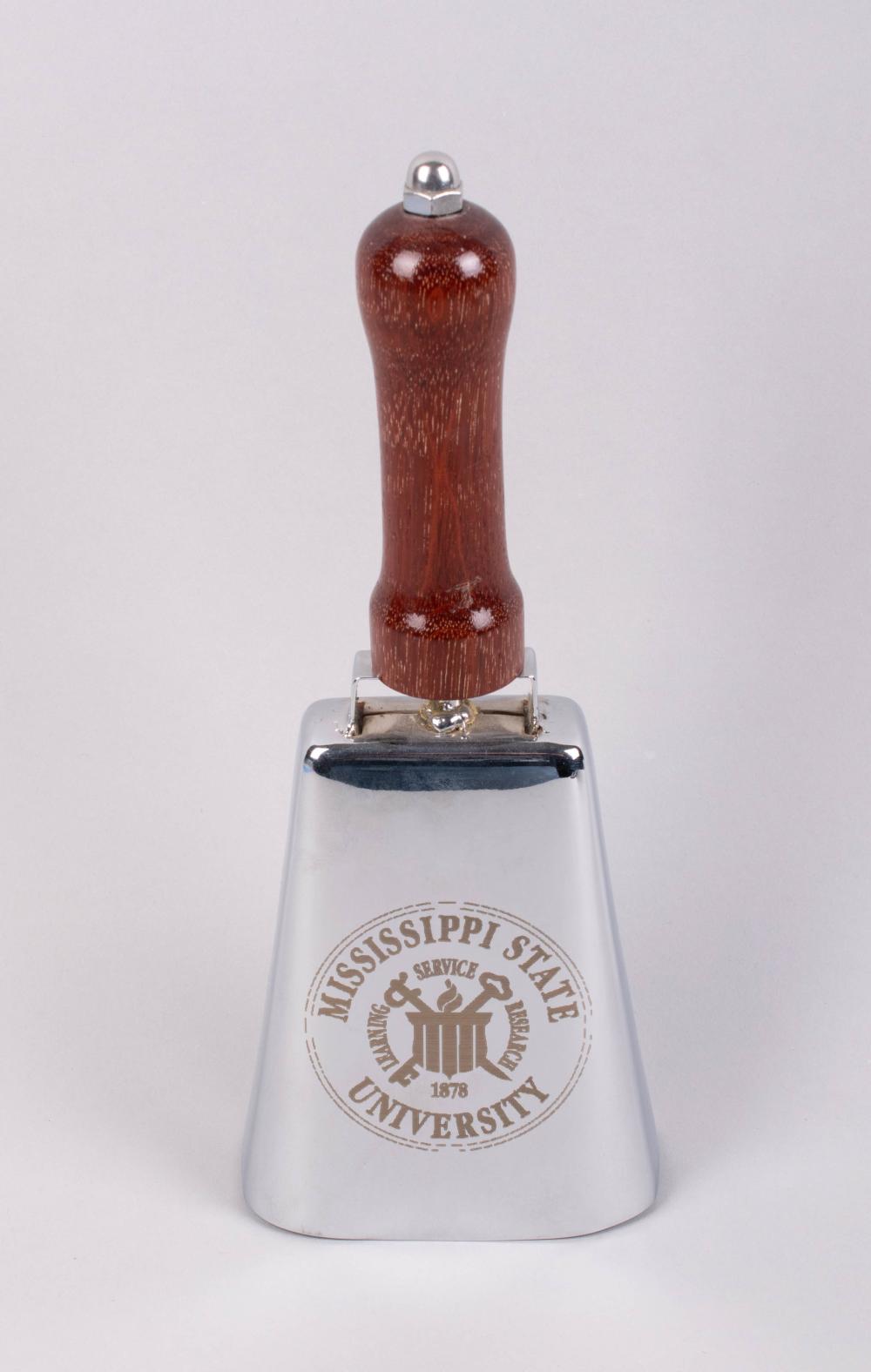