Schuco was founded in 1912 by Heinrich Müller and Heinrich Schreyer in Nuremberg, Germany. The company manufactured unique mechanical clockwork cars and trucks made of diecast, plastic, and tin. Originally named Spielzeugfirma Schreyer & Co., the company name was changed to Schuco in 1921.

Early examples of Schuco were so unique that winding them did not require a key. They were often wound by an arm or another unique feature. Beginning in the ‘20s, the company introduced its famous Pick-Pick bird. It was so successful that more than 20 million were sold over a span of 40 years. Schuco also created iconic wind-up figures including soldiers, gnomes, and animals dressed in colorful felt attire.

Schuco used unusual mechanical gimmicks to attract children as well as collectors of the era. One feature included telesteering mechanisms, which allowed the toy to be operated by a steering wheel attached to a wire. Schuco Studio cars had rack-and-pinion steering, removable wheels, and starting cranks which activated the mechanical movement. They also had sets of miniature tools to assemble and disassemble the cars.

Schuco created some of the most unique mechanical toys available both pre and post war, ultimately creating a market that collectors desire. Collectors have a massive array of Schuco toys to choose from today including the Studio, Piccolo, and Varianto lines as well as later cars and trucks in exact replica of Mercedes Benz, BMW, Buick, Porsche, and other automobile companies. 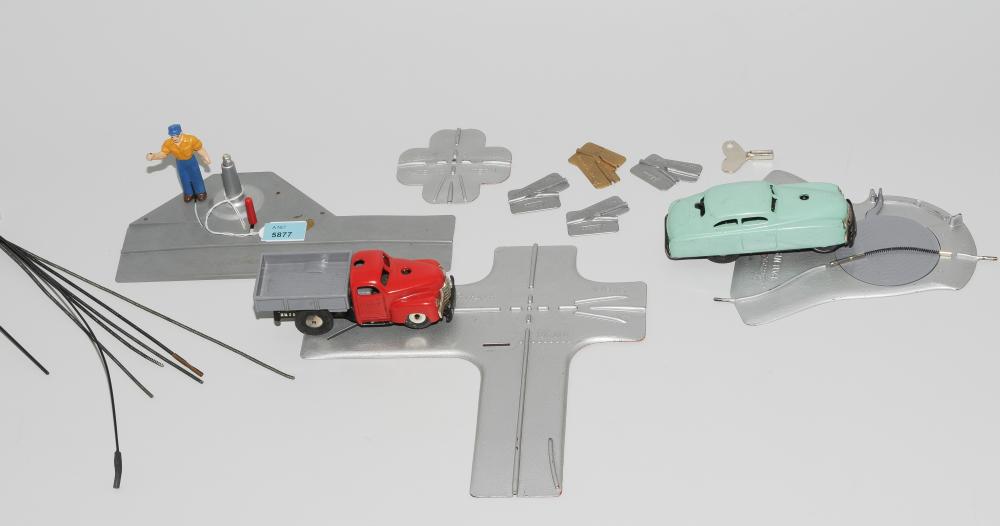 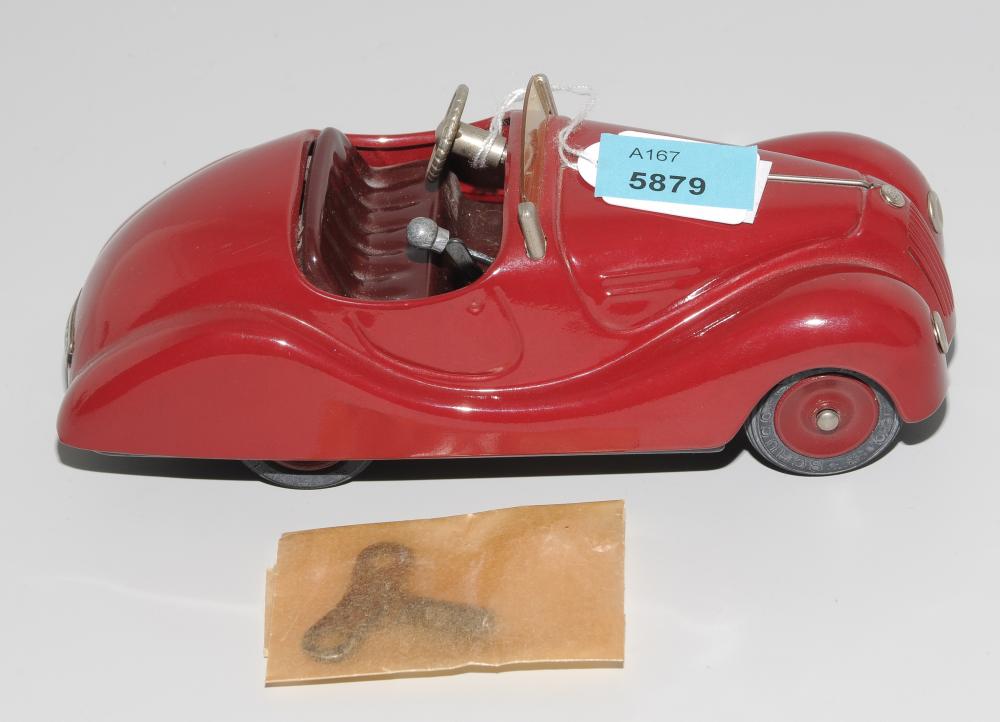 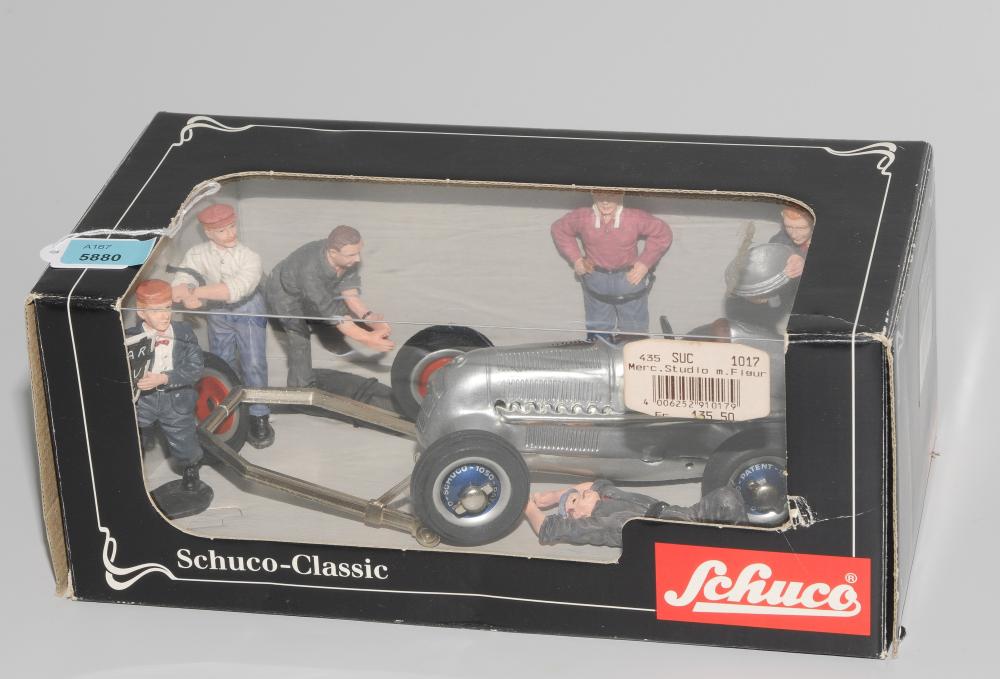 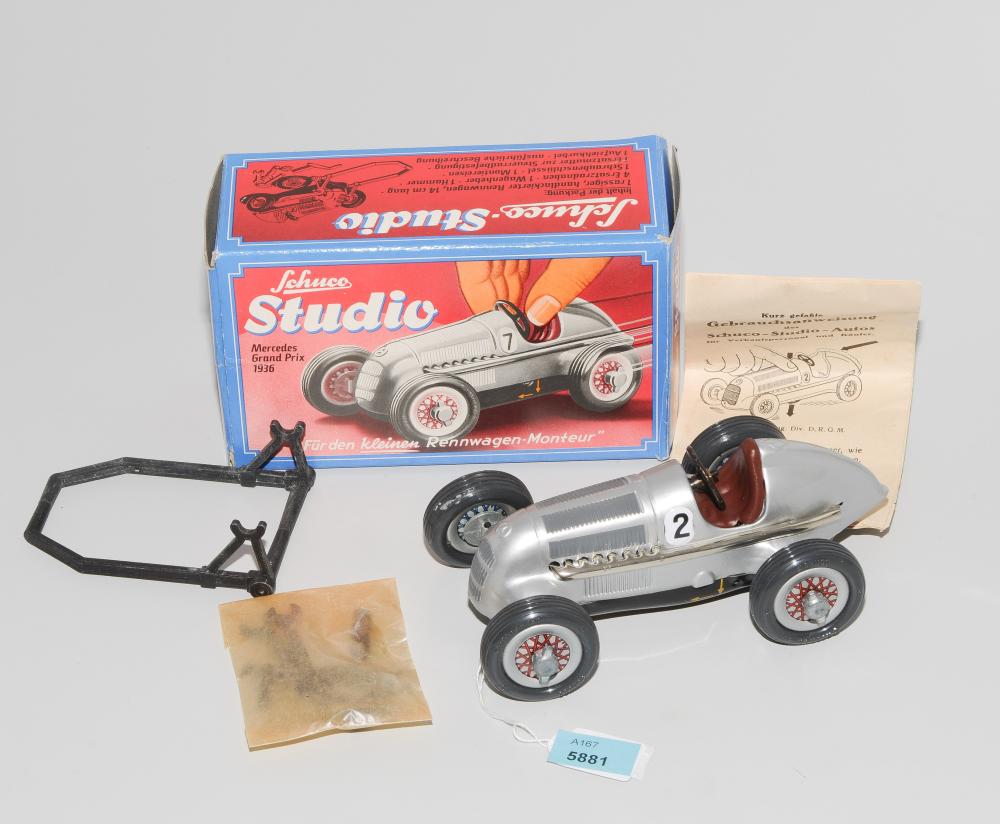 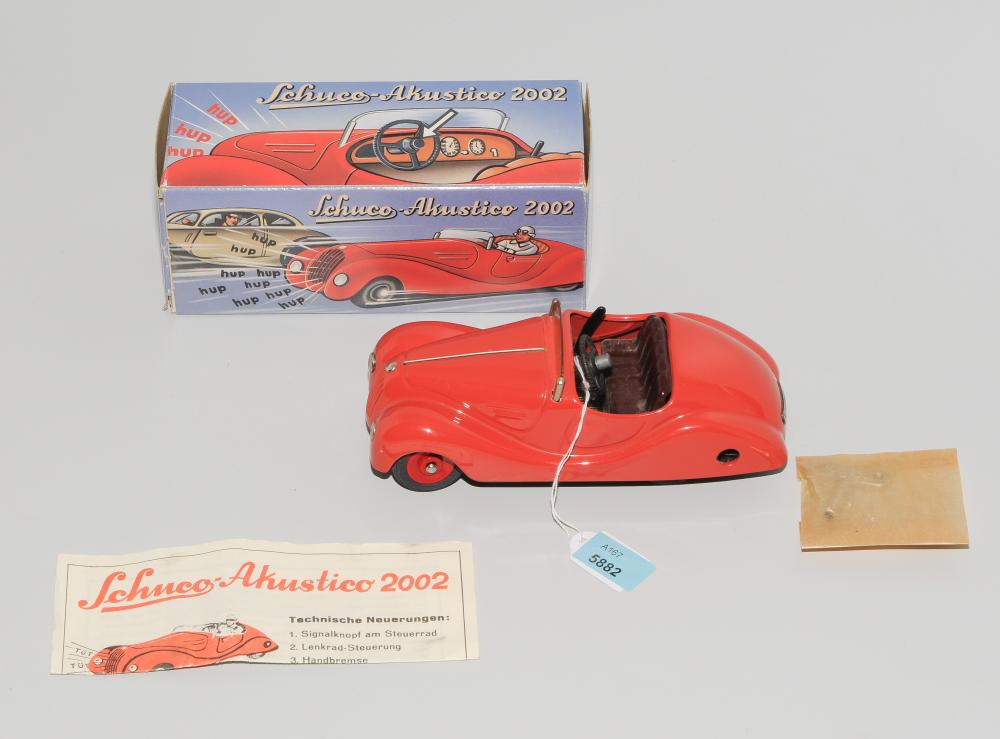 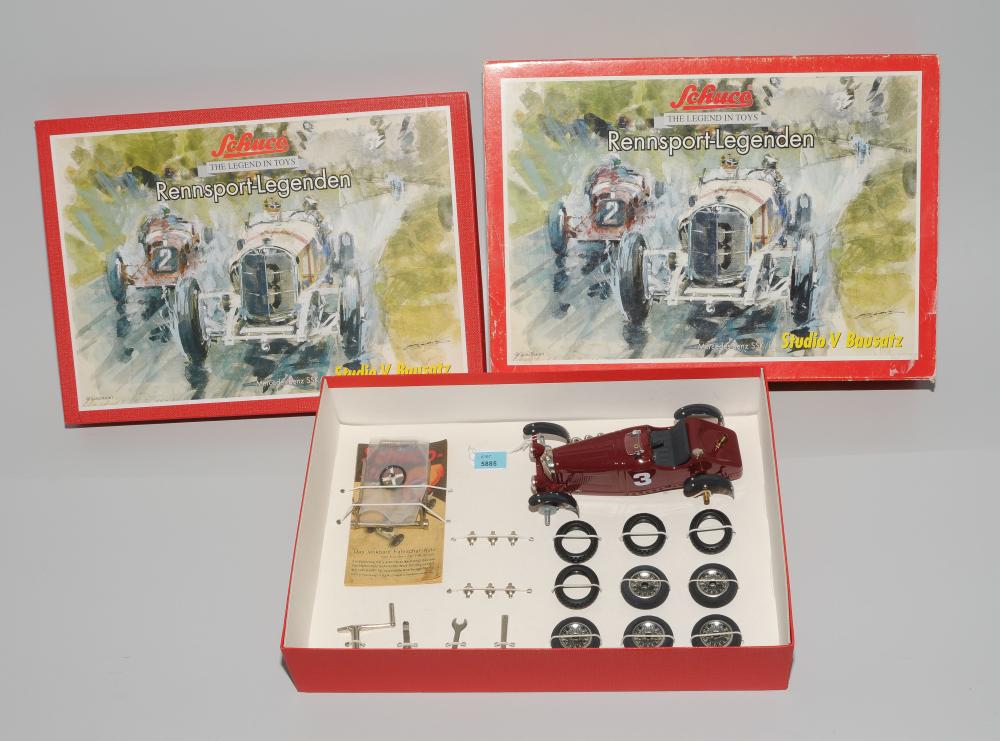 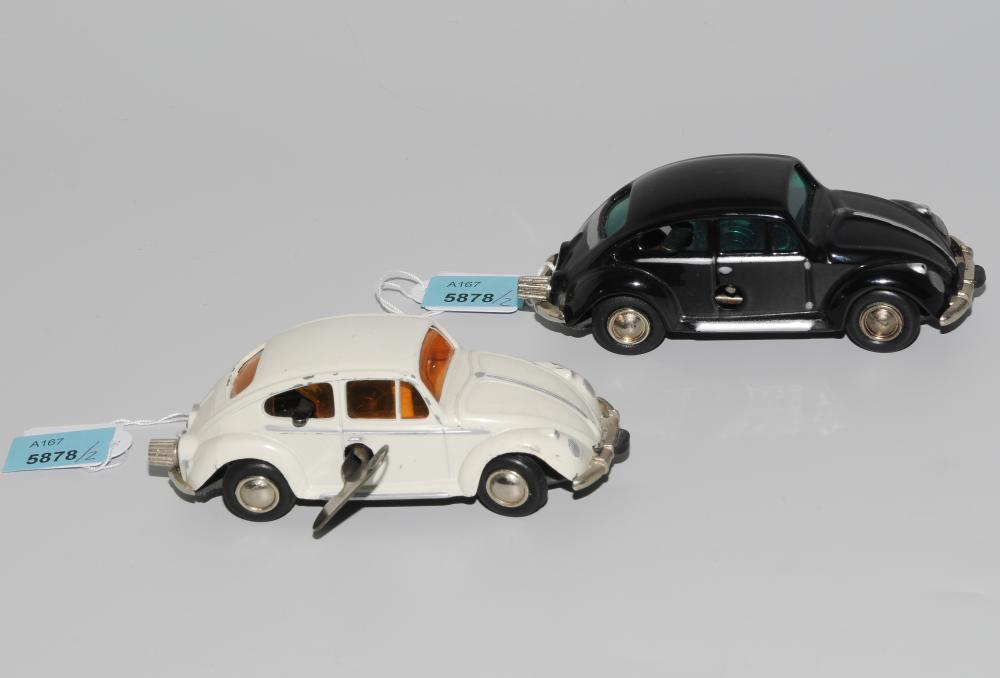 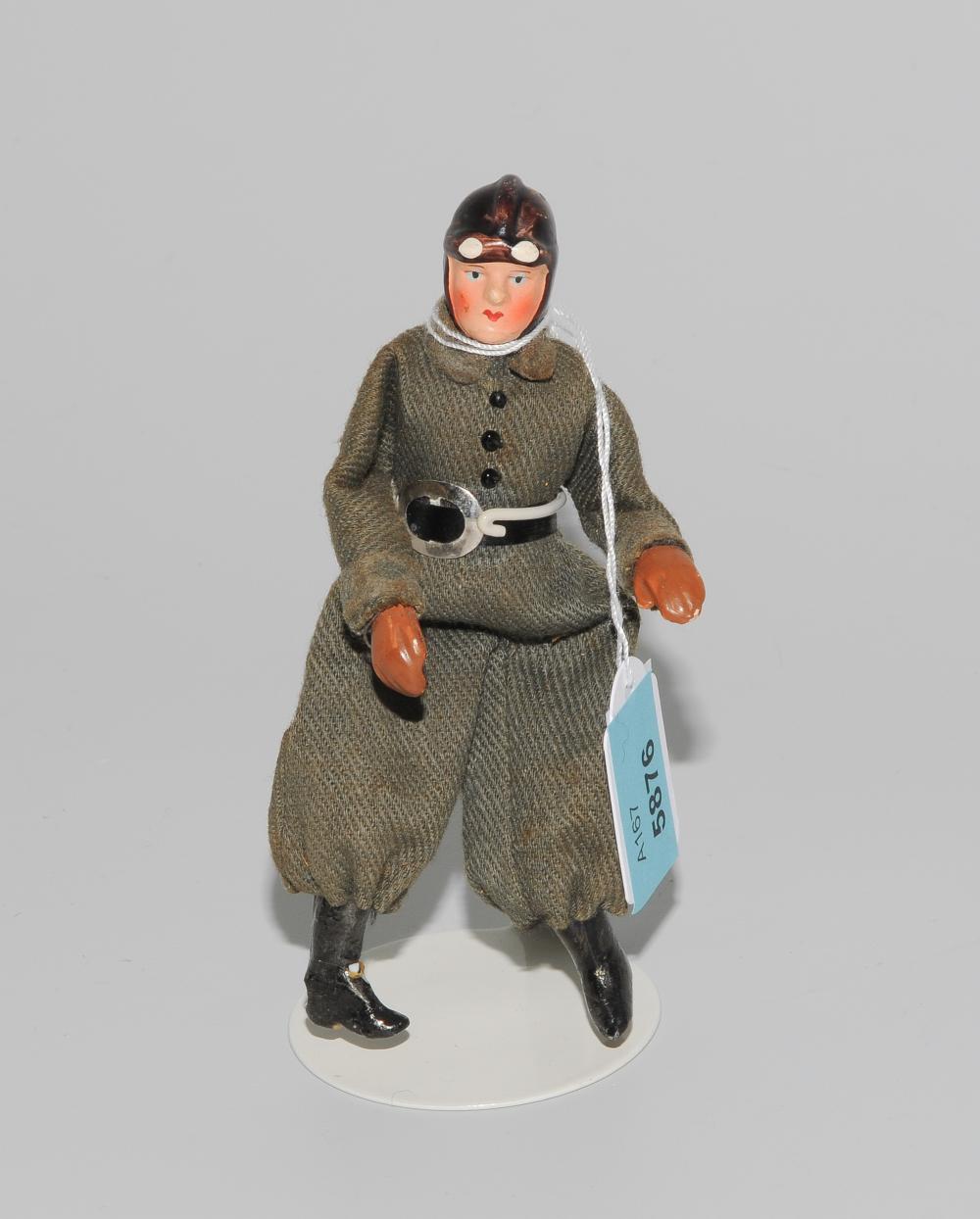 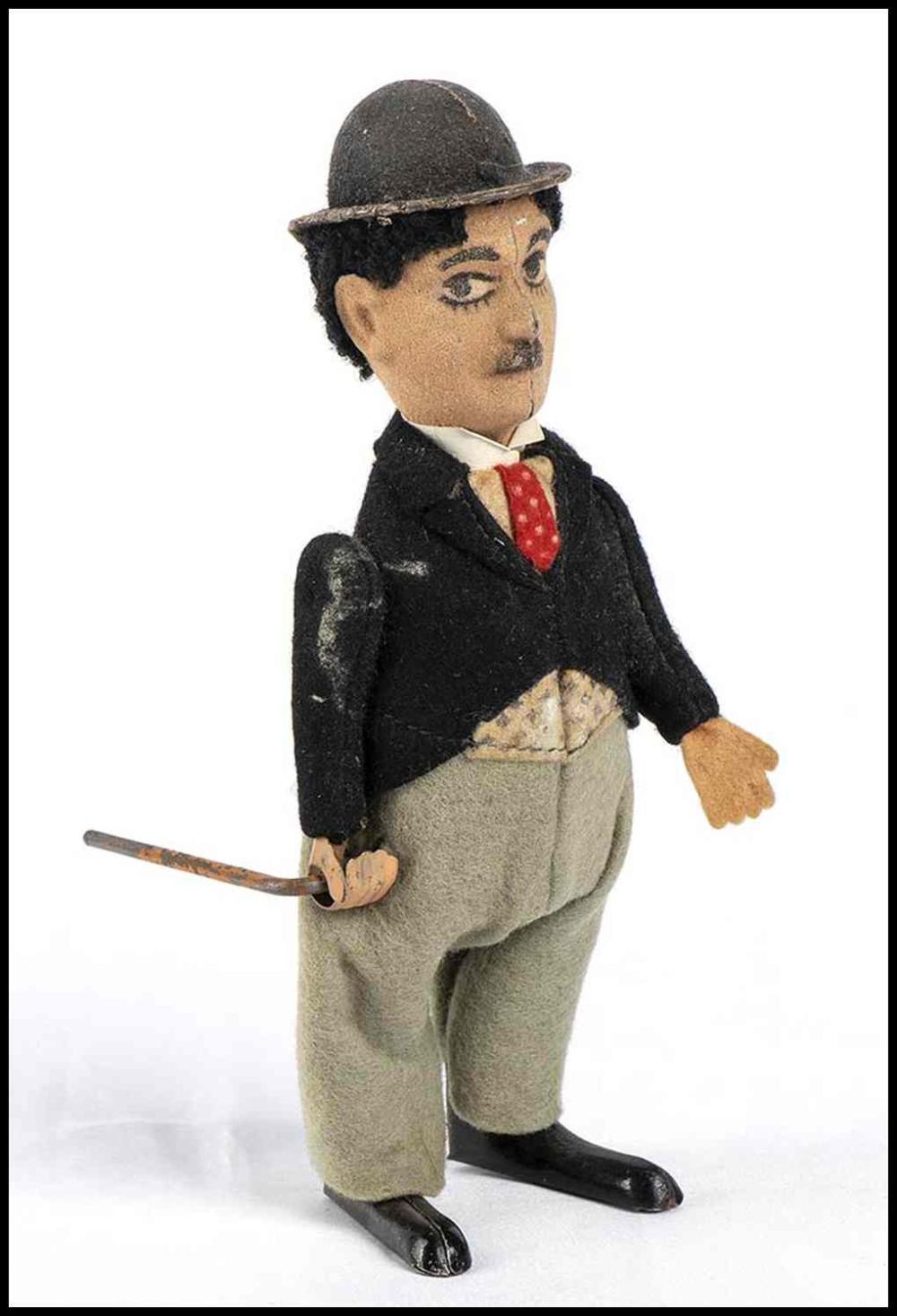 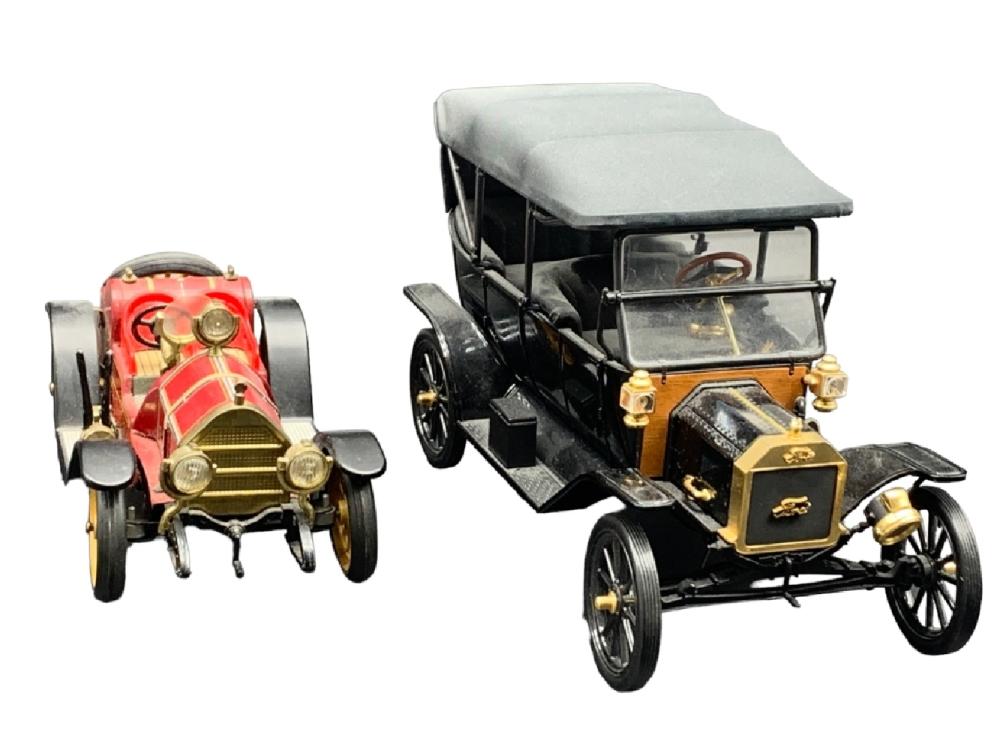 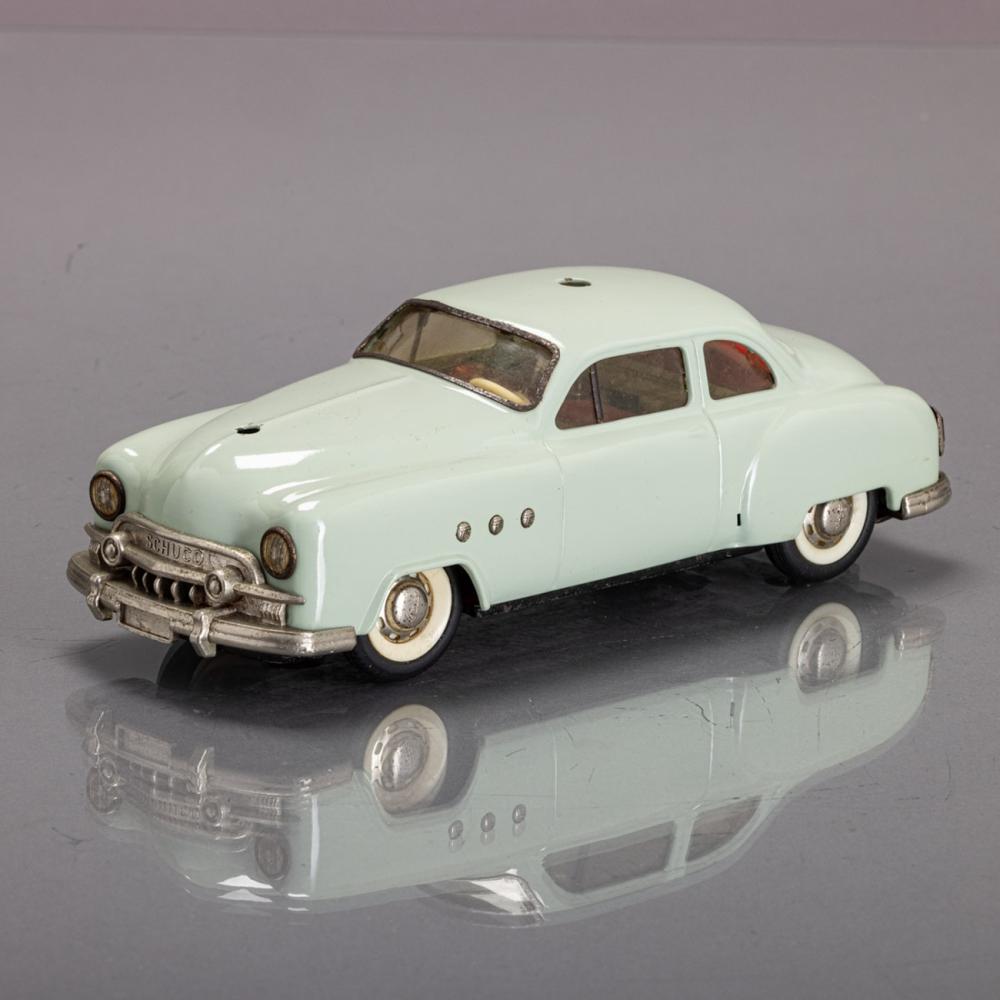 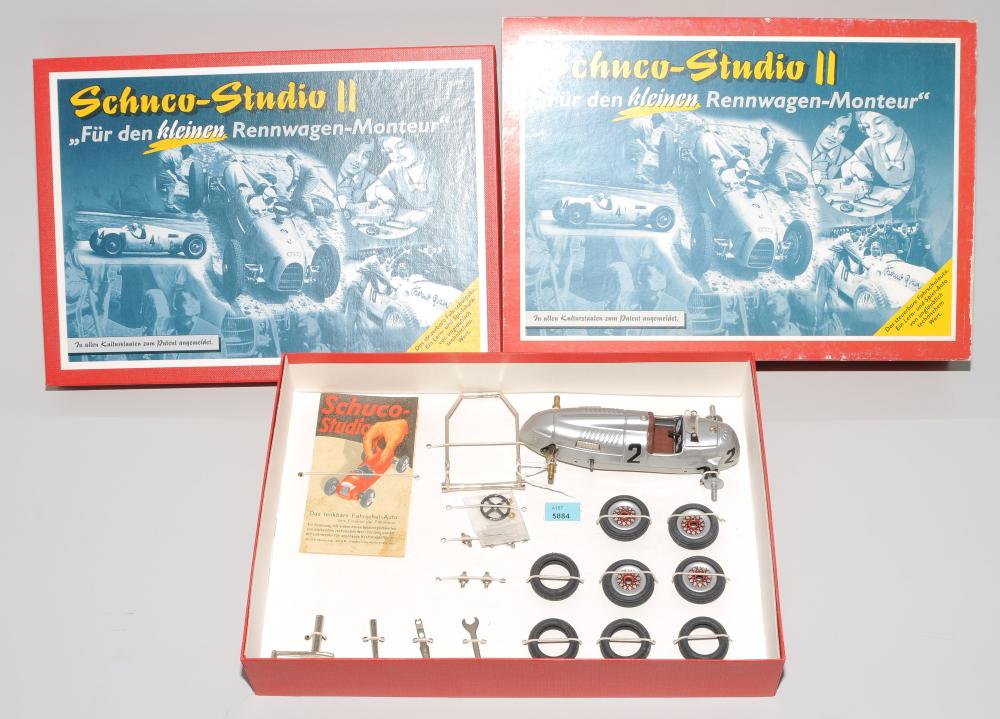 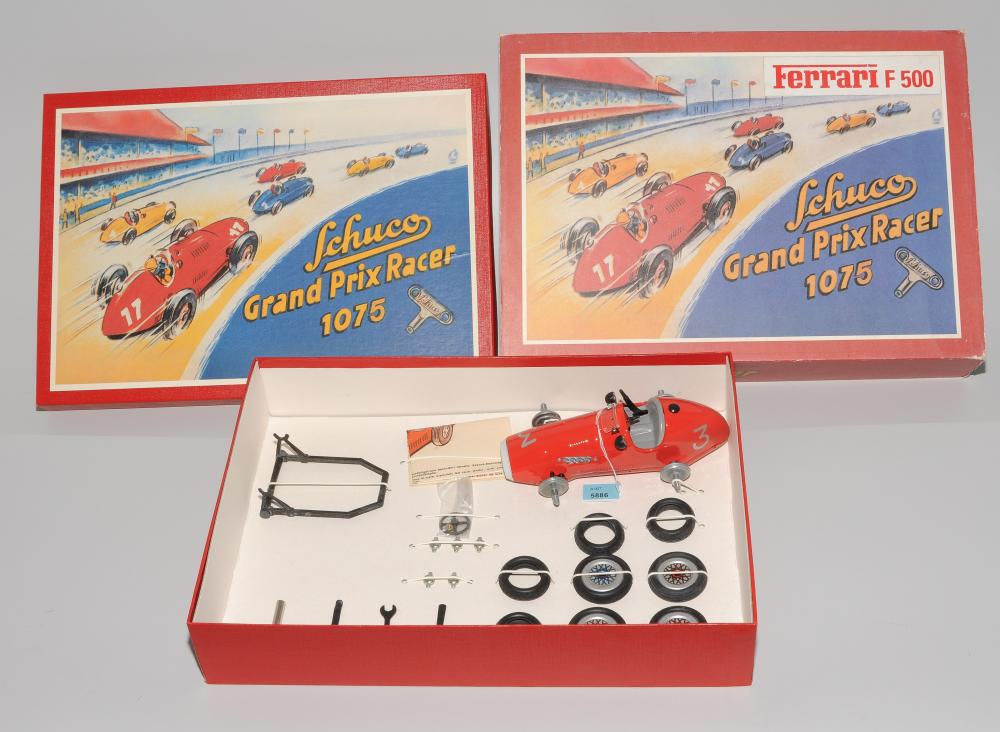 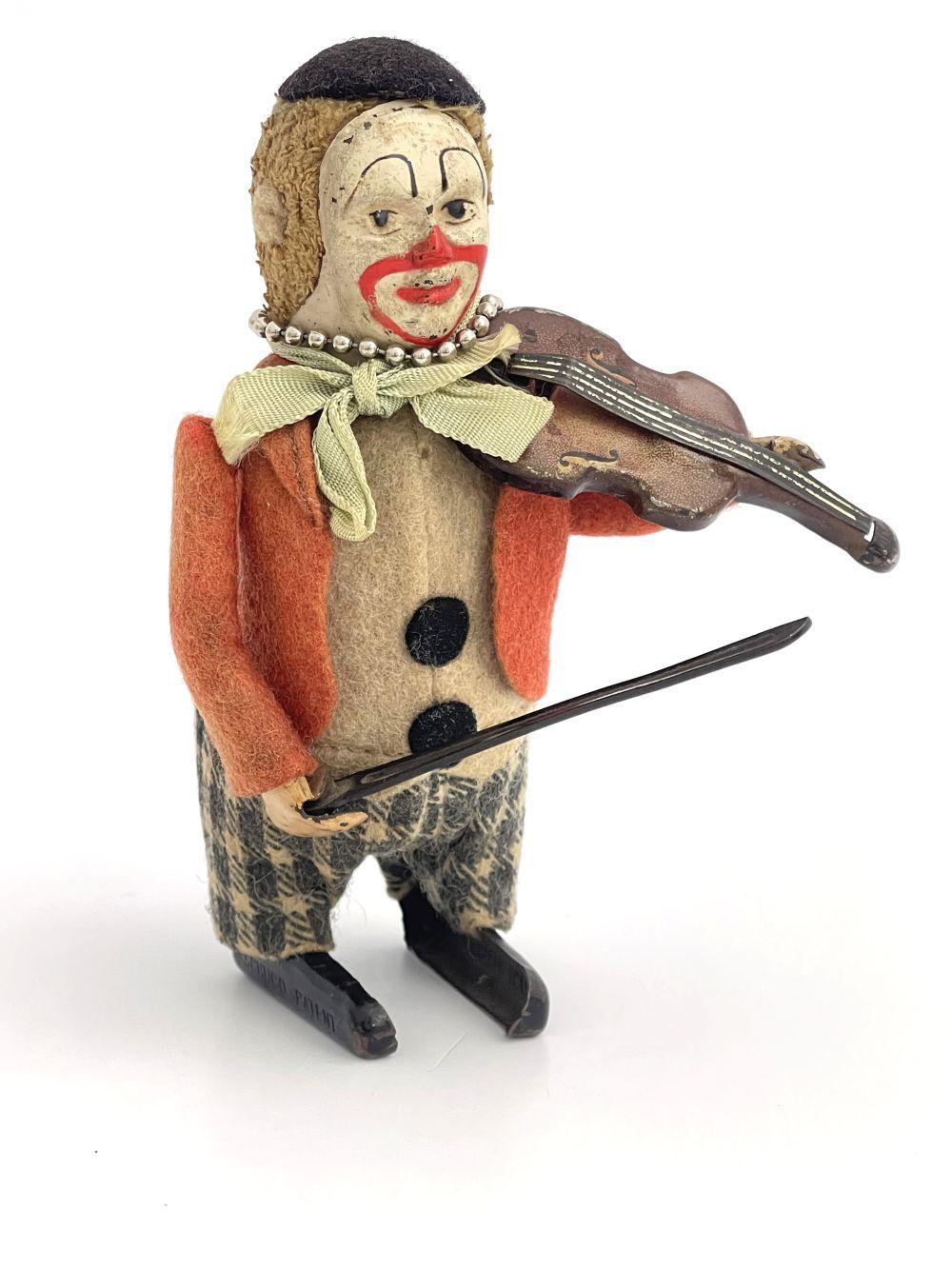 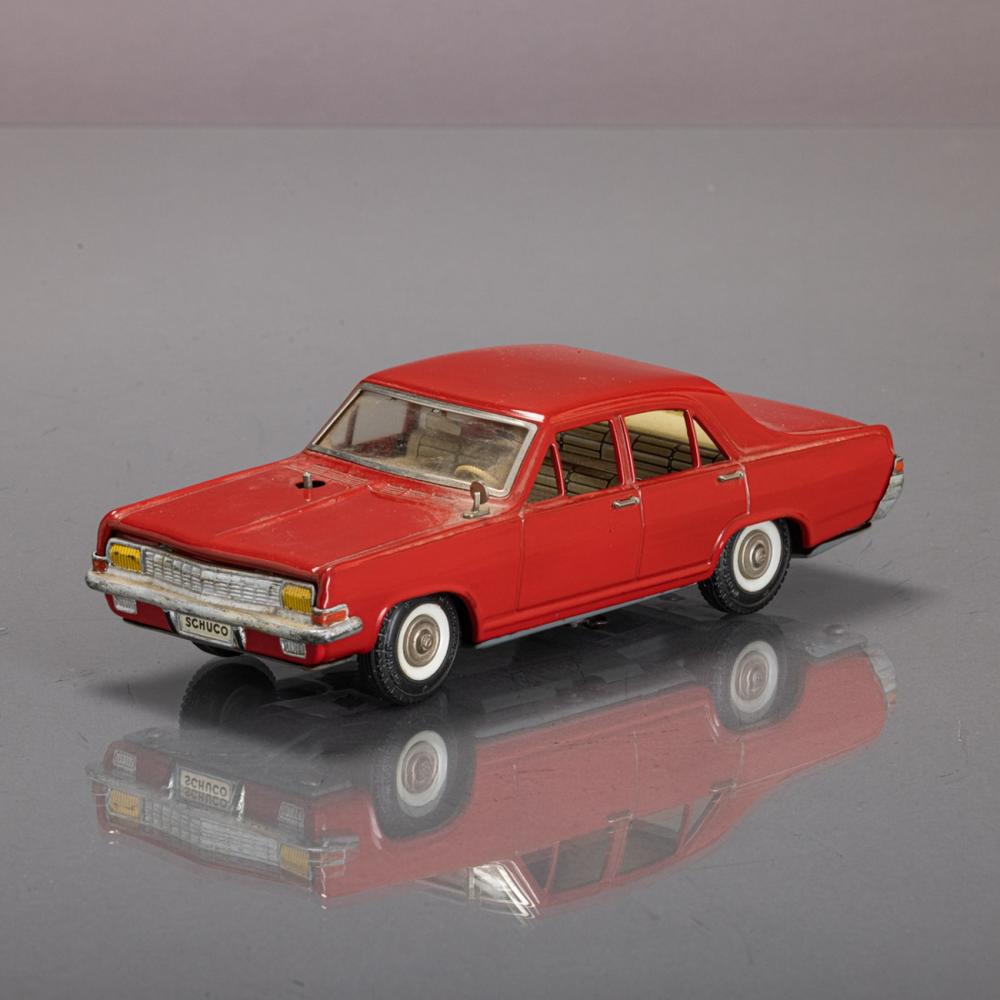 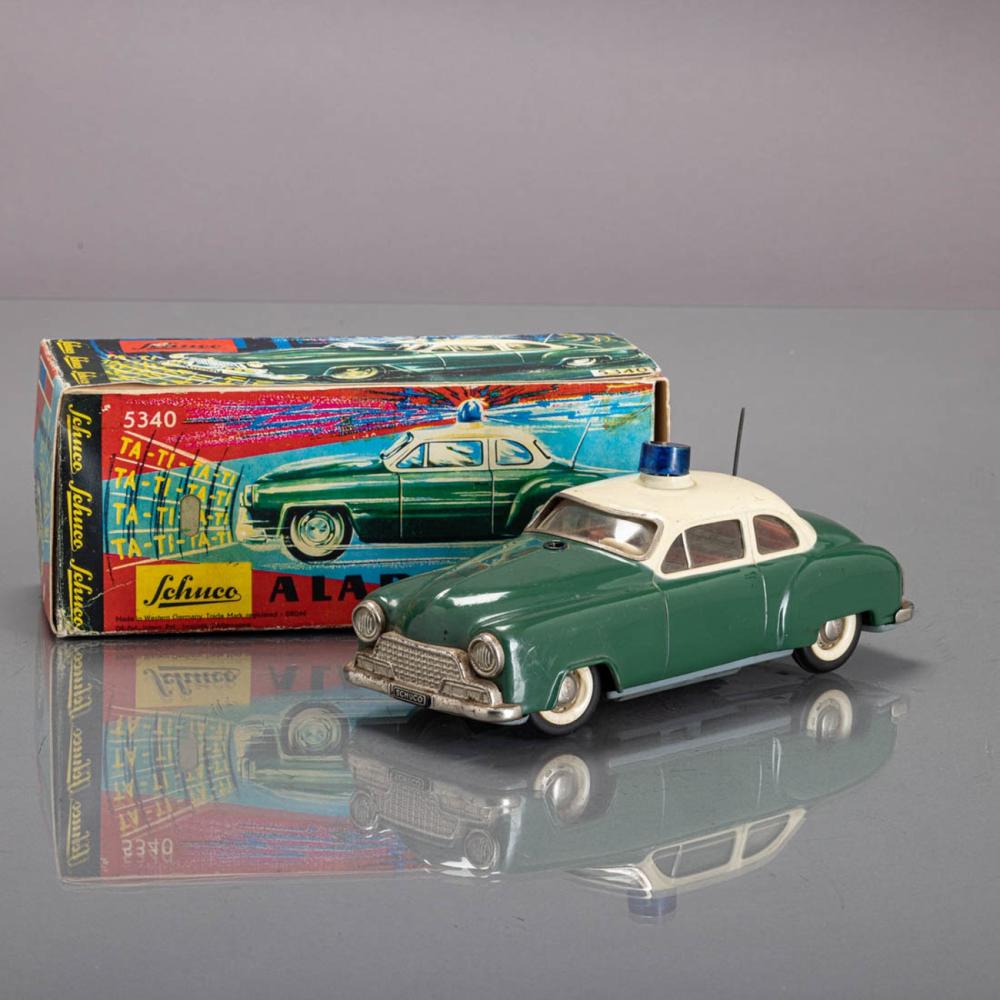 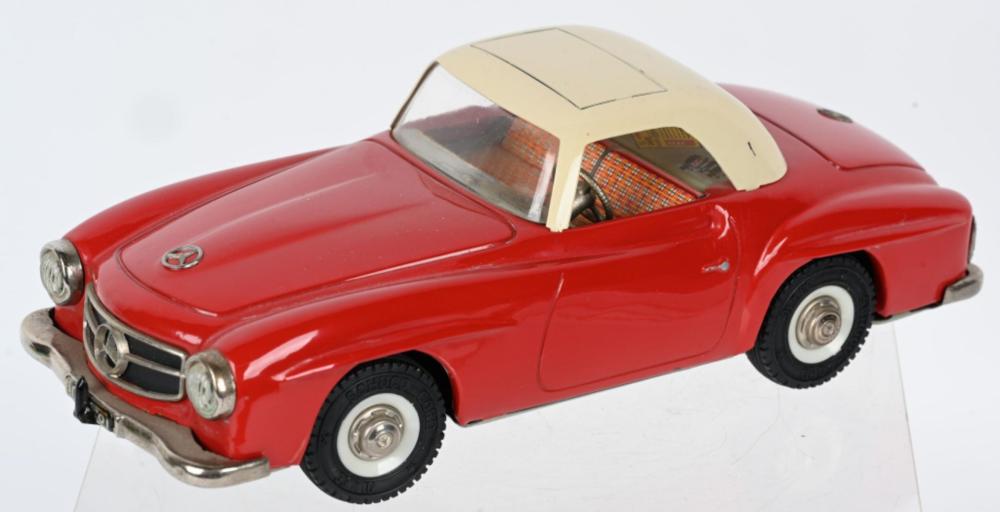 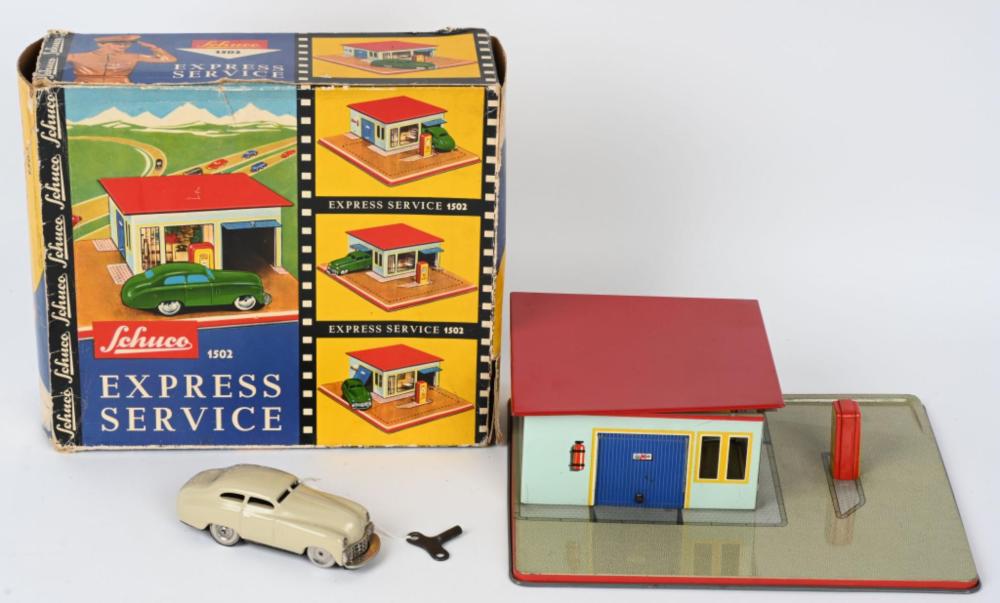 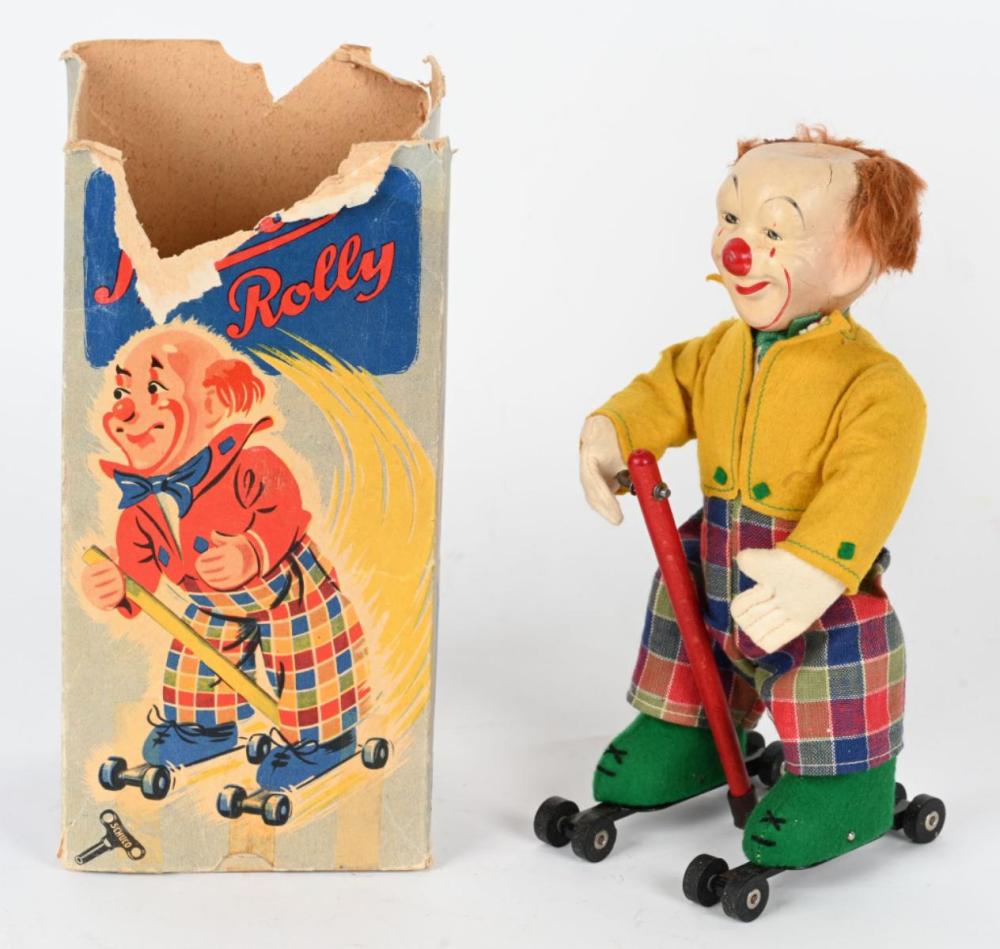 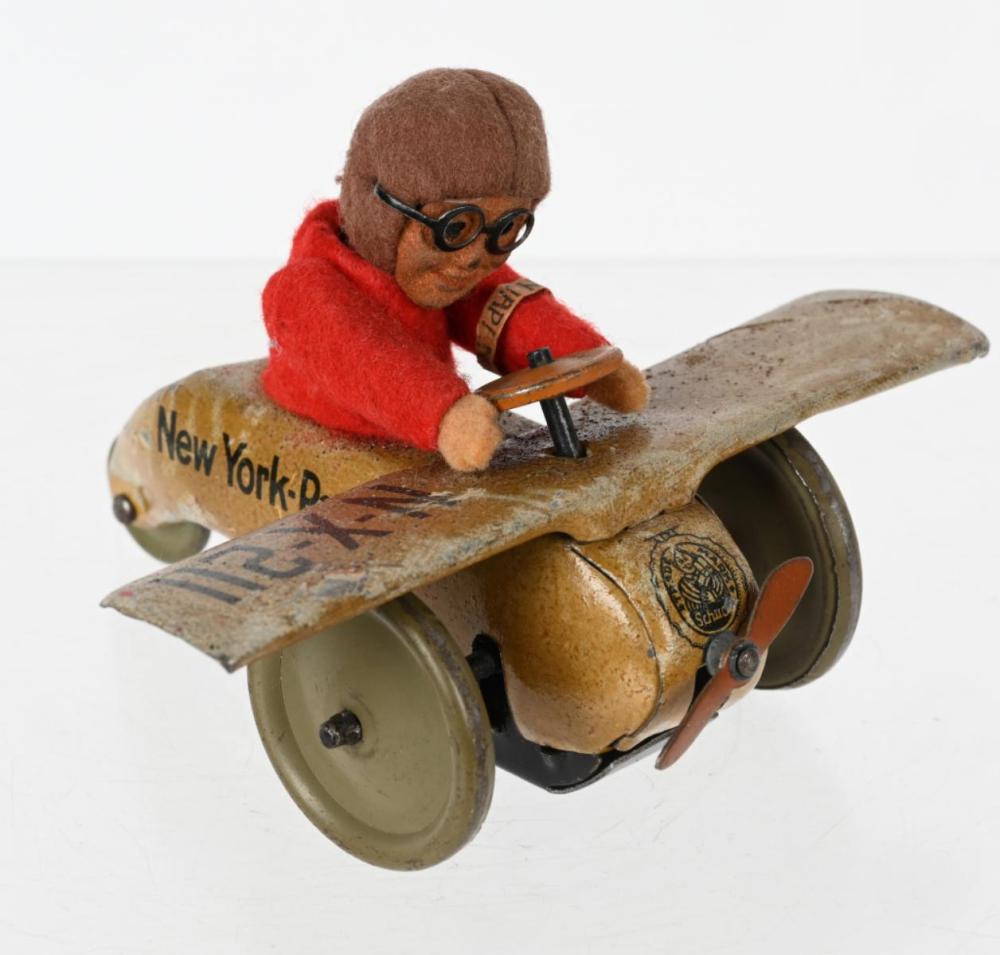 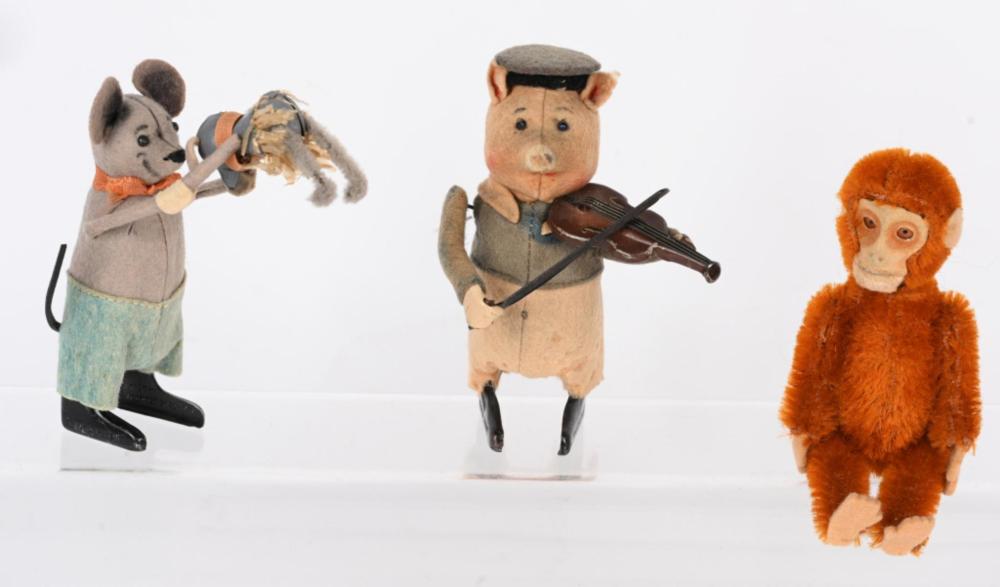 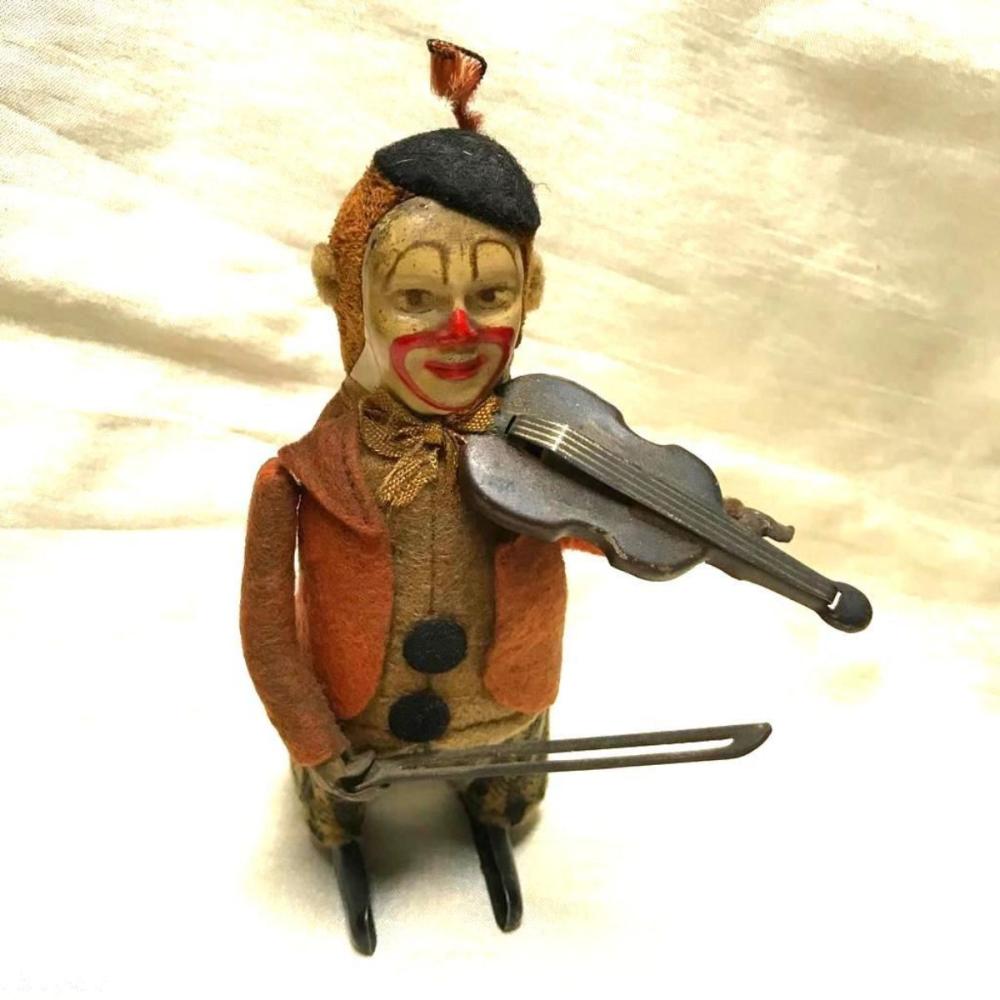