Scripophily is a very new collectible term among the history of numismatics. Defined as the collecting of old stocks and bonds, scripophily as a movement is heavily invested in the art and history of specific stocks and bonds. It is also at a crossroads with autograph collectors who actively hunt for papers signed by notable businessmen and businesswomen. Popular time periods for scripophilists include the era of railroad construction, the introduction of the automotive industry, the banking boom in the '30s, and the recent dot-com period.

Scripophilists look for a wide variety of guidelines when selecting a collectible stock or bond to purchase. As in numismatics, the condition, age, and rarity of the item are among the chief considerations. Unlike with coins, however, scripophily pays much more attention to the history of a piece. Stocks and bonds contain large amounts of information, and much of it is historically relevant. The significance of the company, the signatures present, and whom the security was originally issued to all play a large part in the desirability of the item.

Especially attractive or significant stocks and bonds are frequently framed, adding another element to the hobby. Cohesive framing jobs can add a large amount of value to a certificate. Another subset of scripophily is dedicated to collecting live shares of active companies, specifically shares which are issued in the name of the collector. The highly electronic nature of securities today makes modern paper stocks and bonds very desirable to collectors in the field. 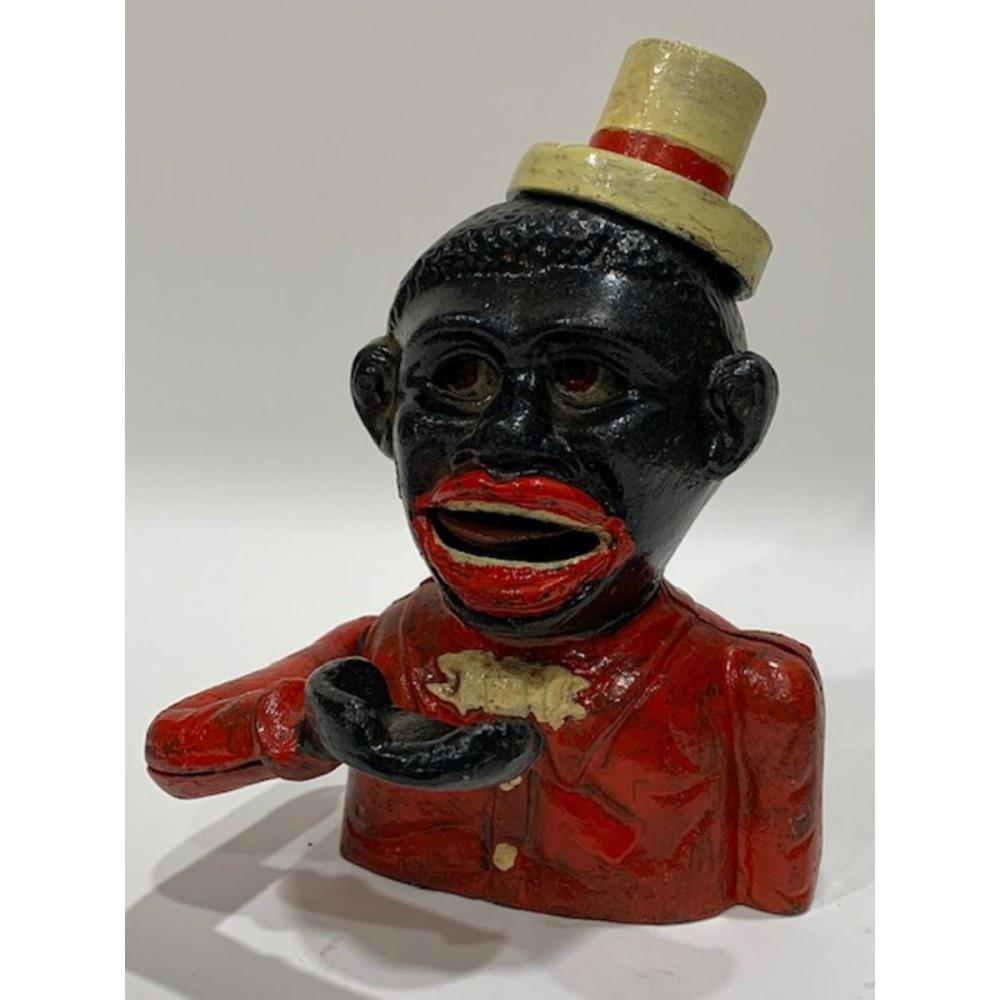 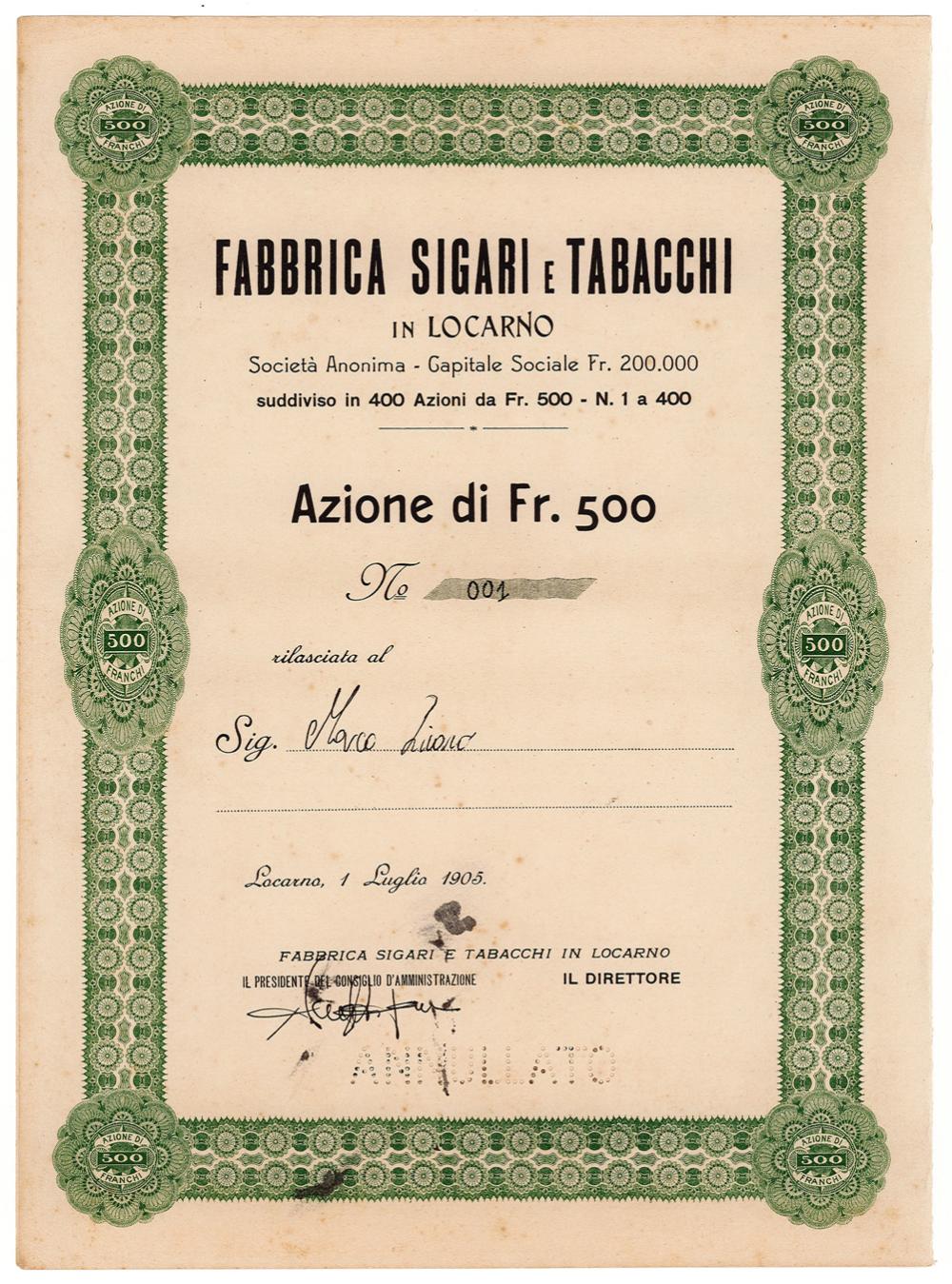 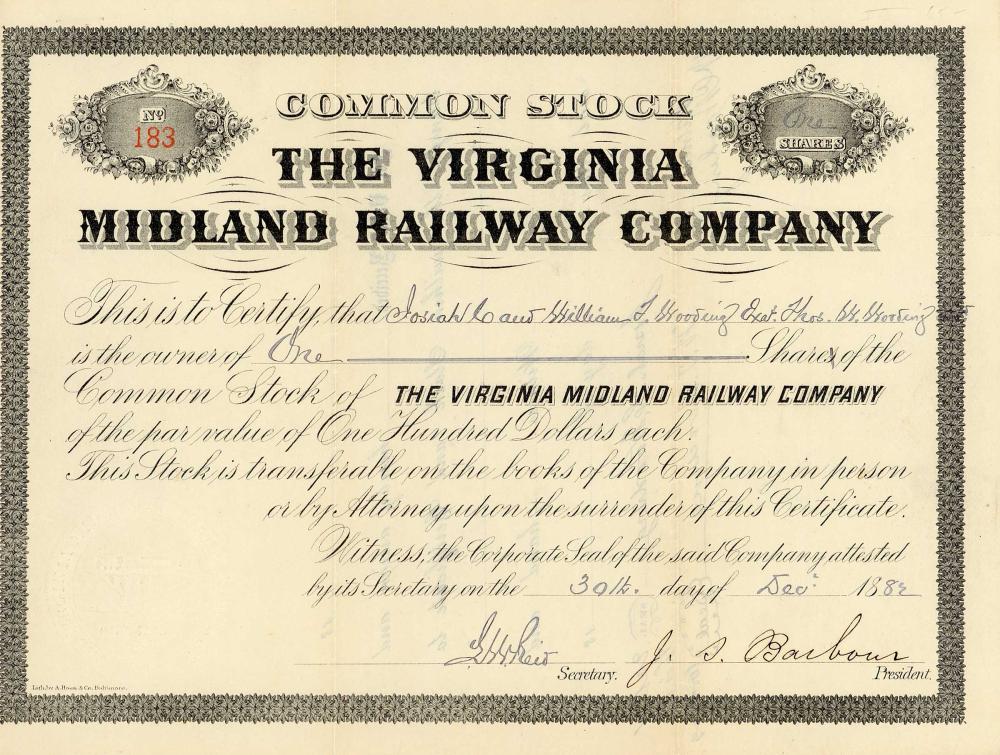 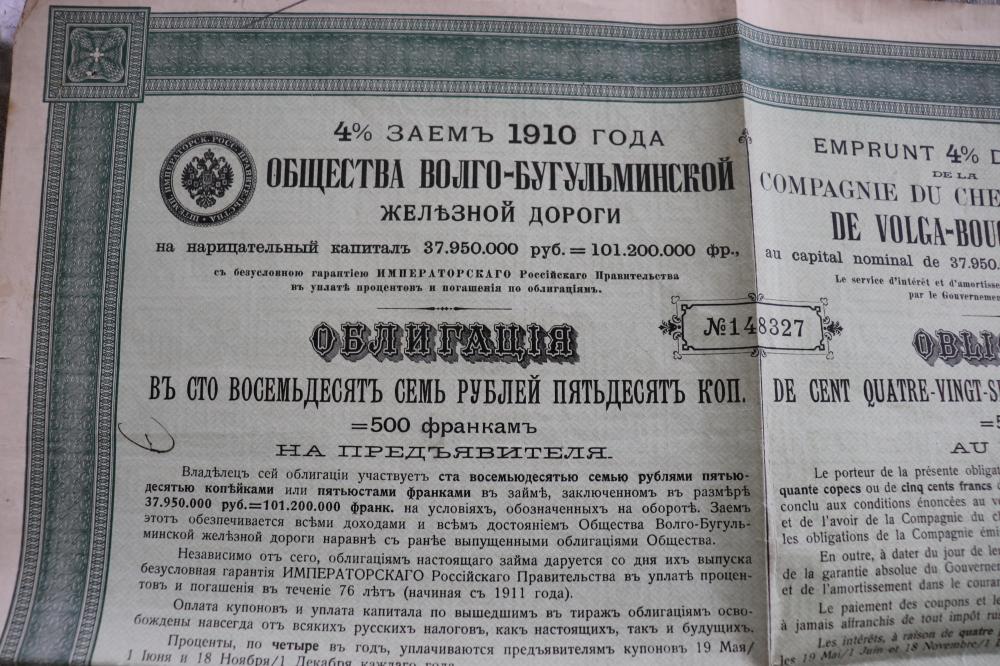 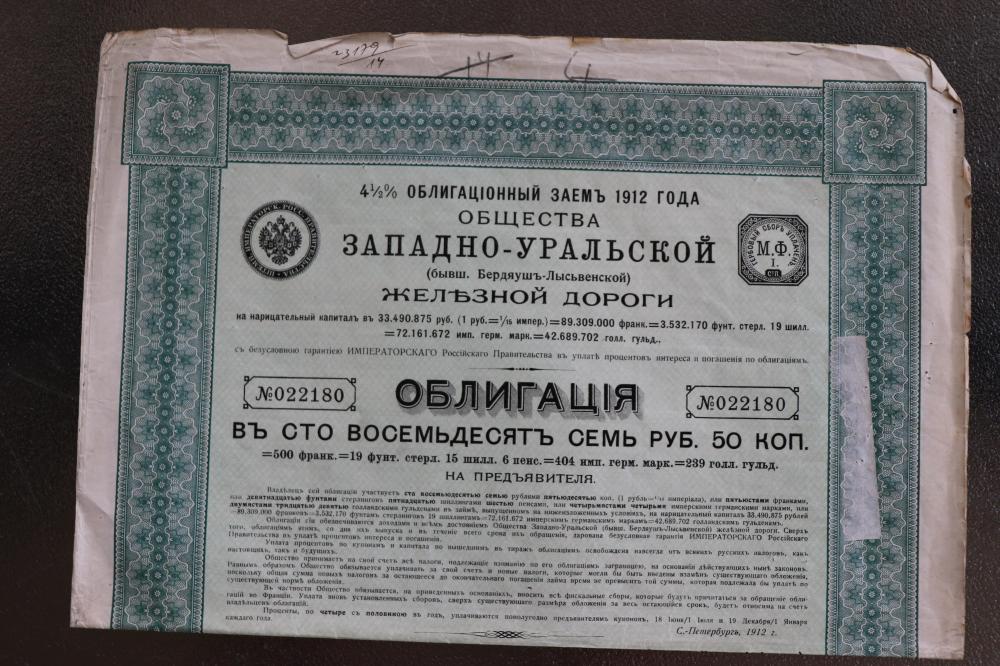 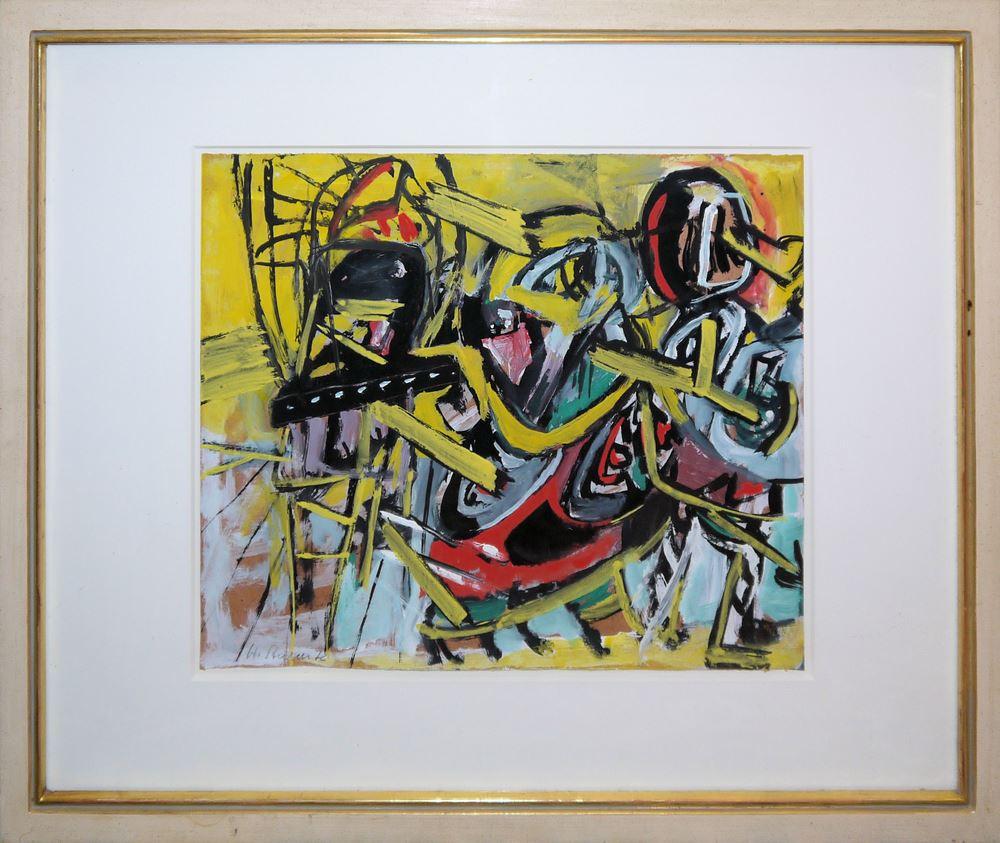 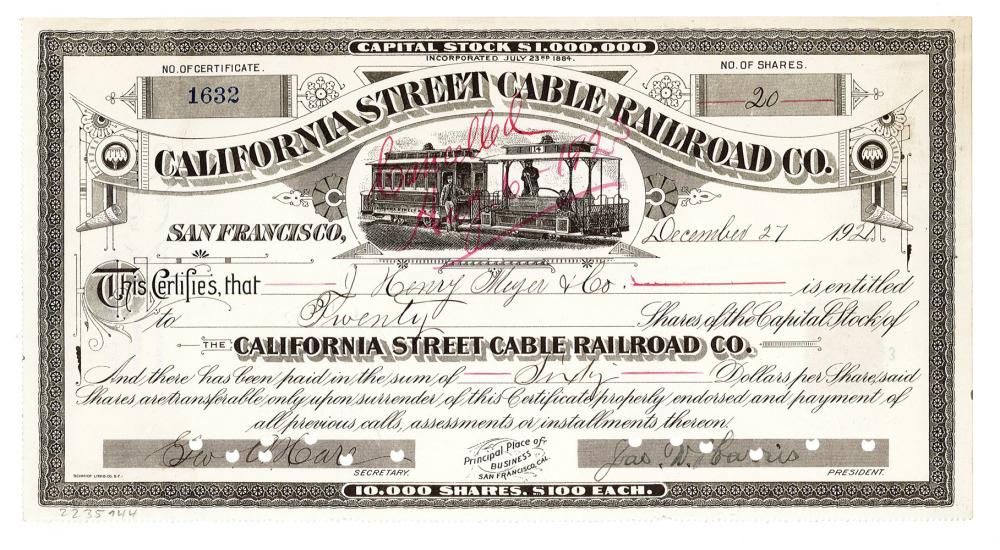 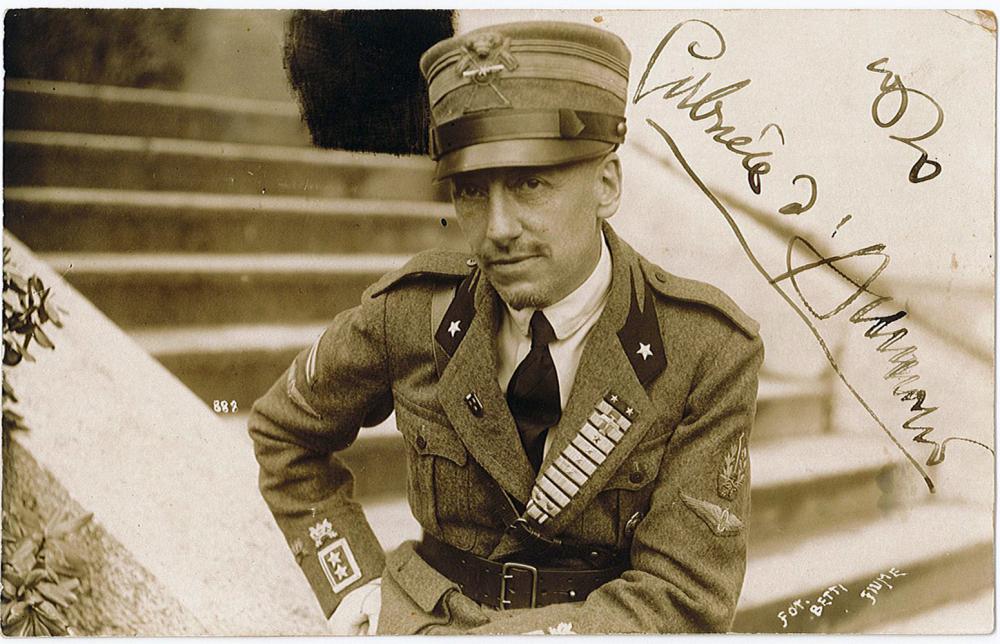 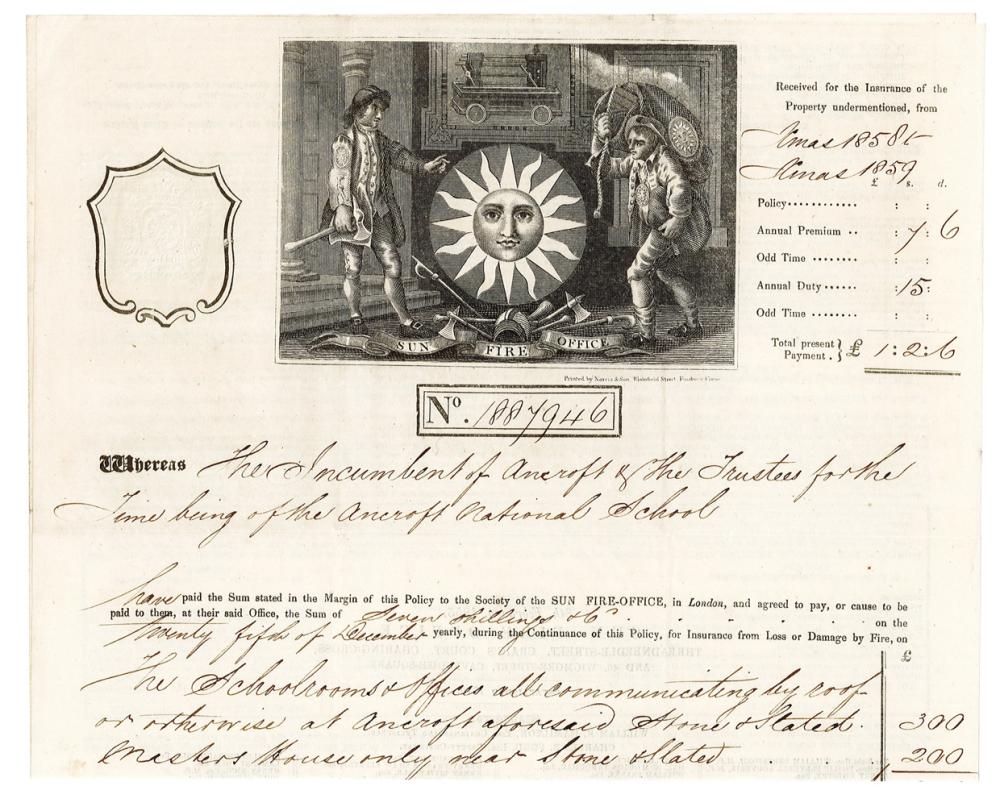 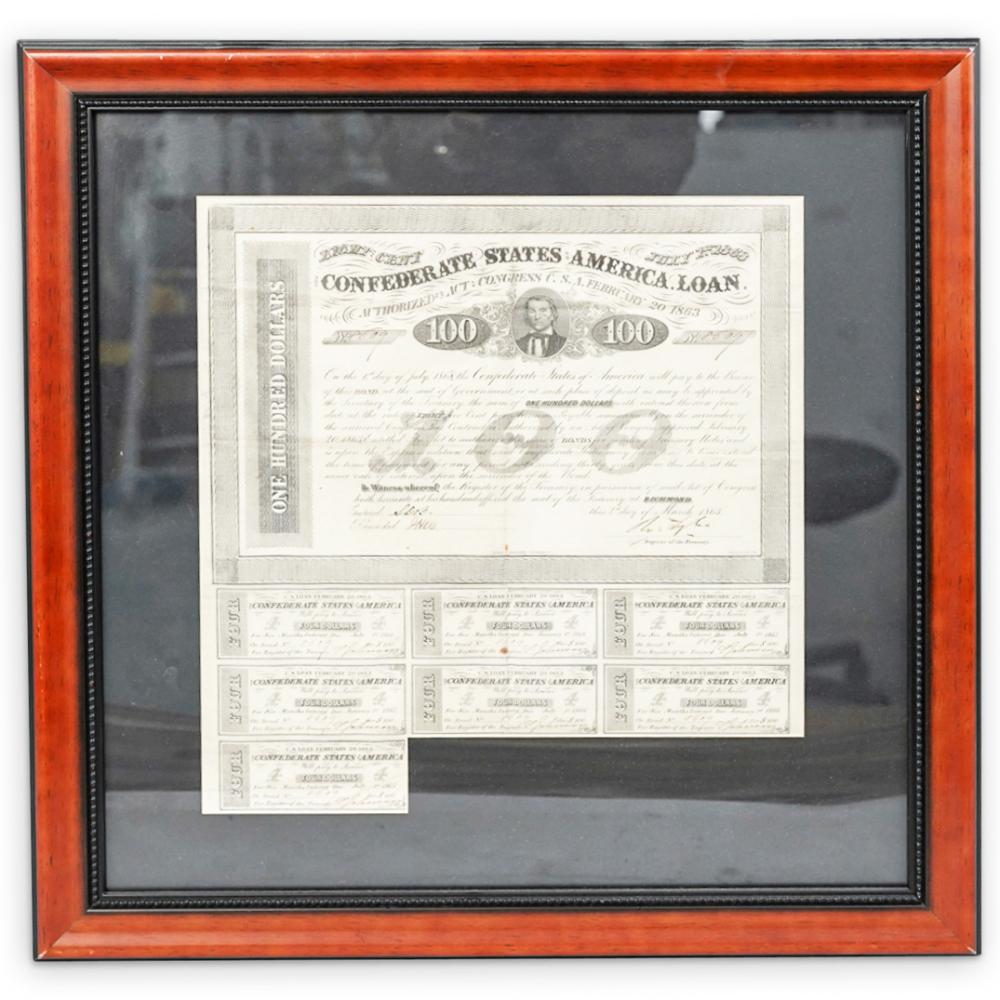 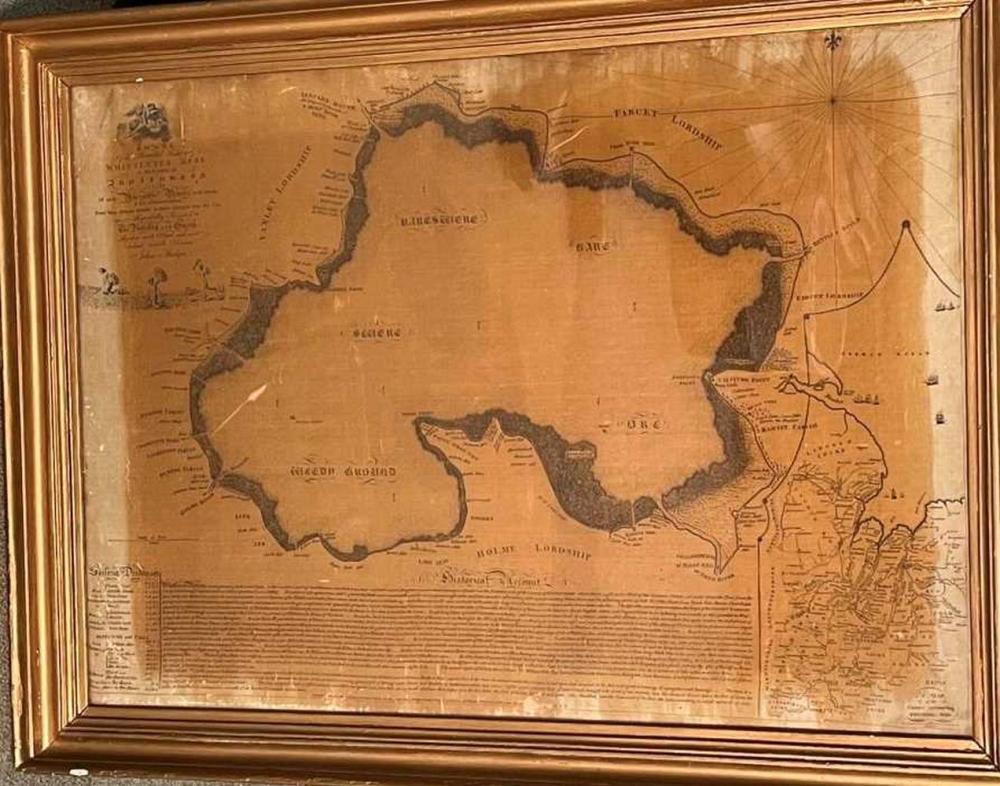 John Bodger. A Share of the Beautiful Fishery of Whittlesea Mere, 18th century print on silk, (circa 1786), old damage to edges, 47 x 67cm, gilt framed. Note: This has been backed and restored by the V & A restorations team. 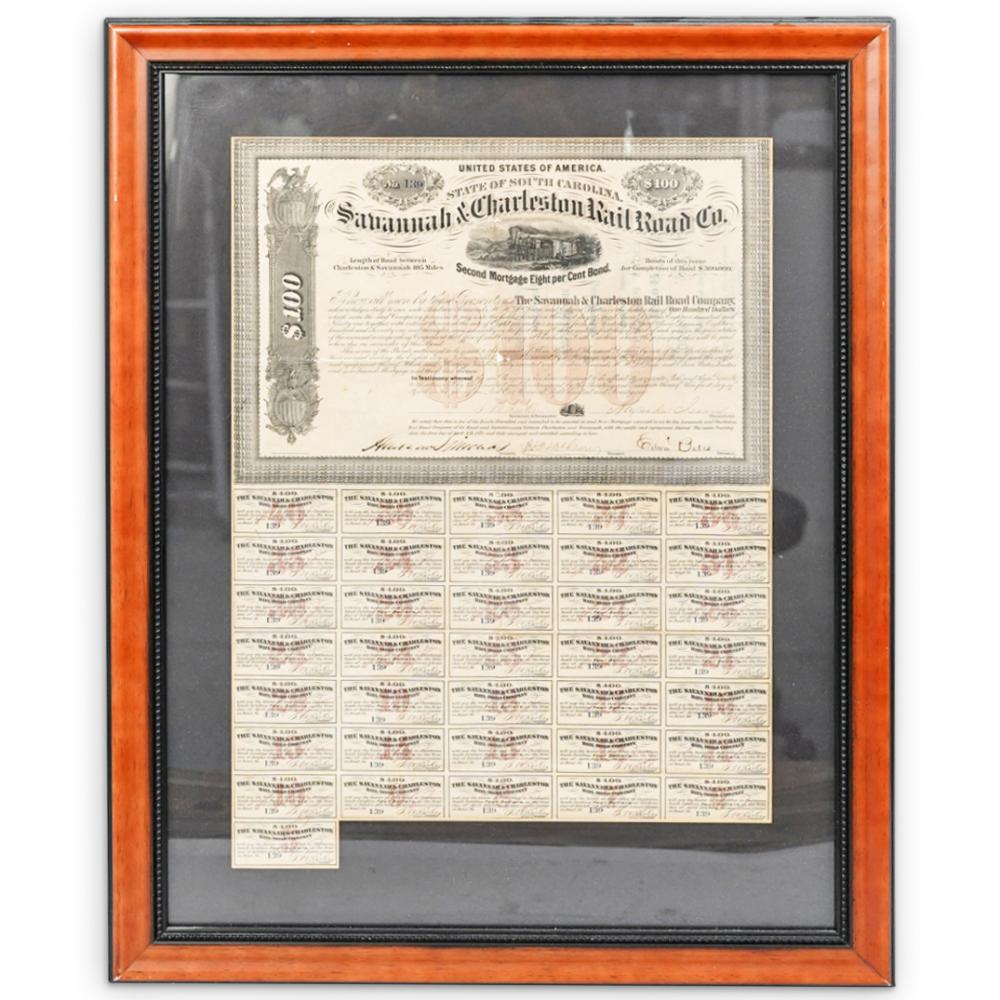 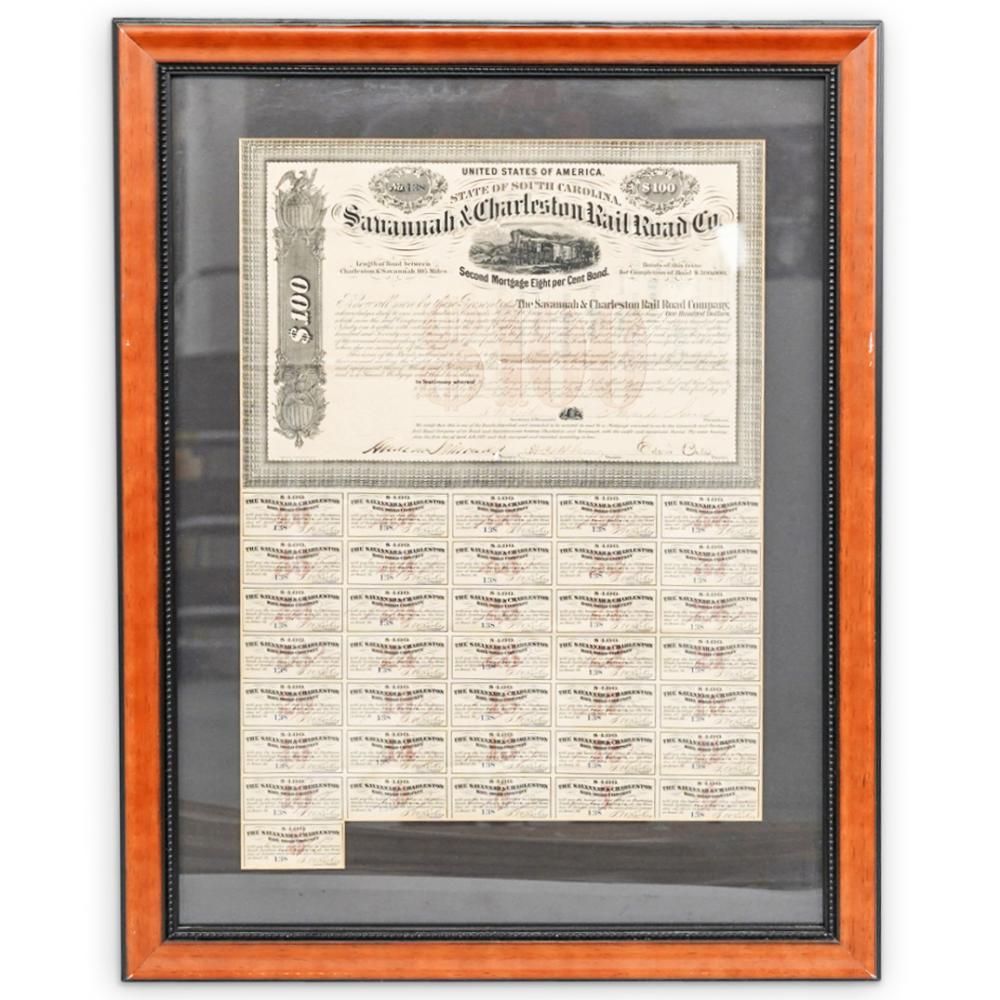 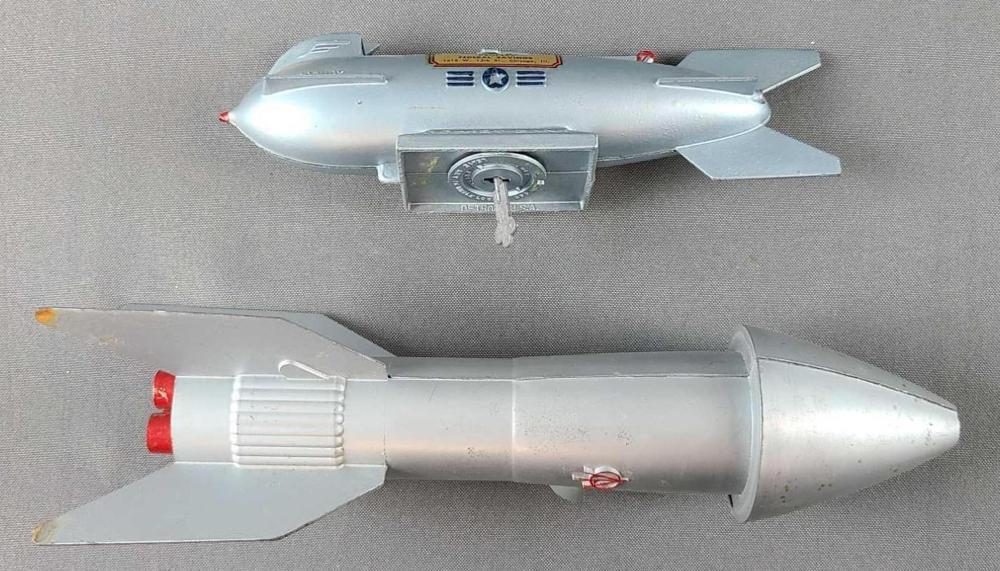 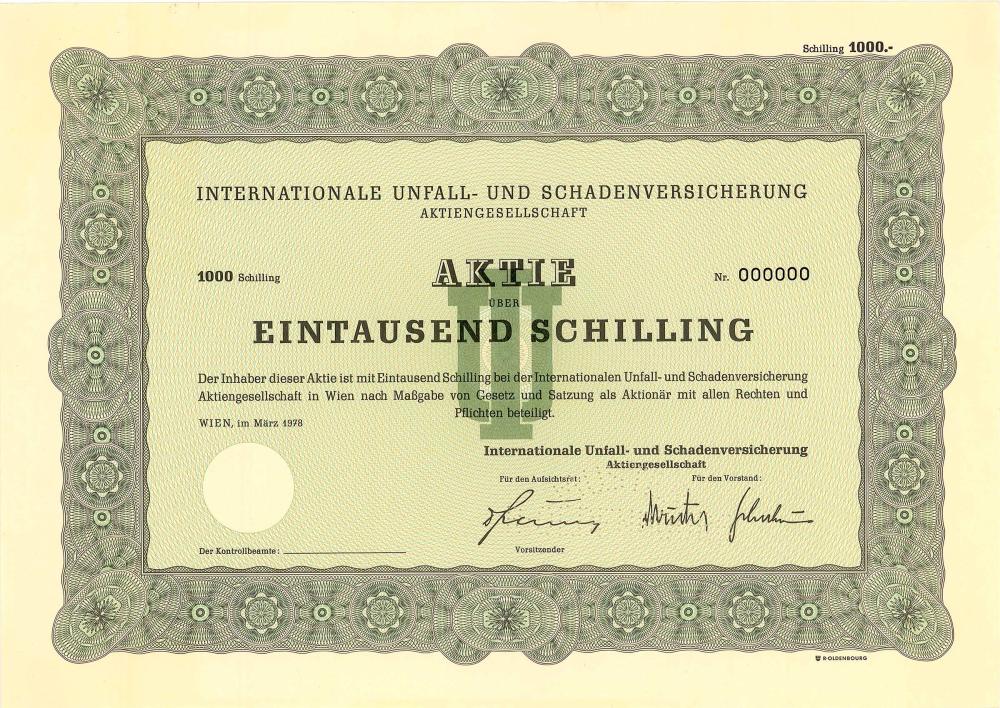 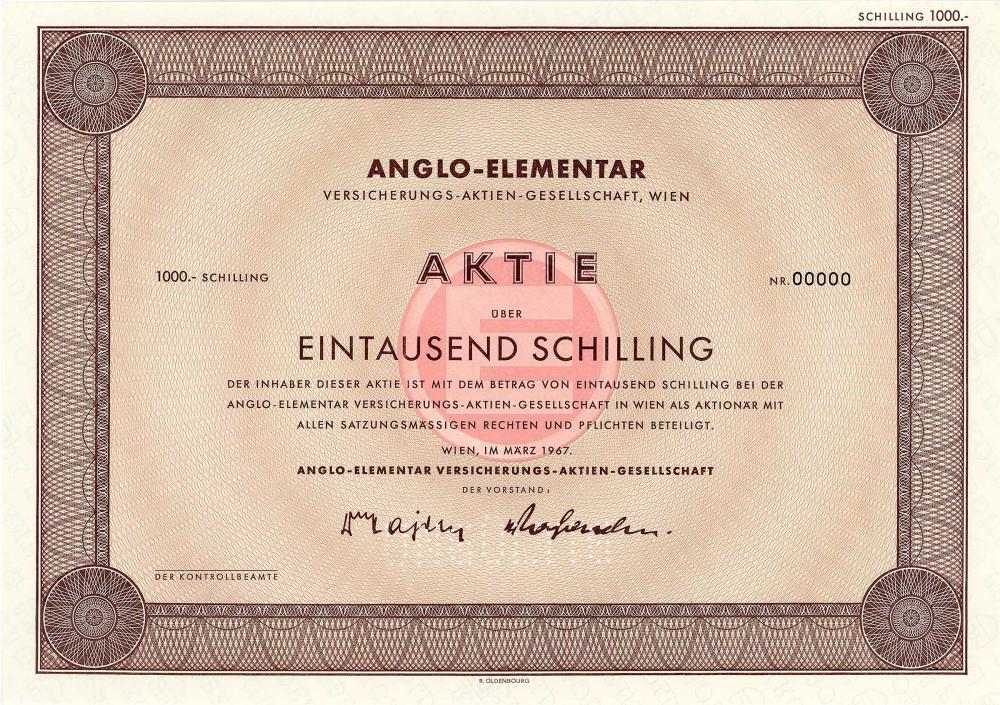 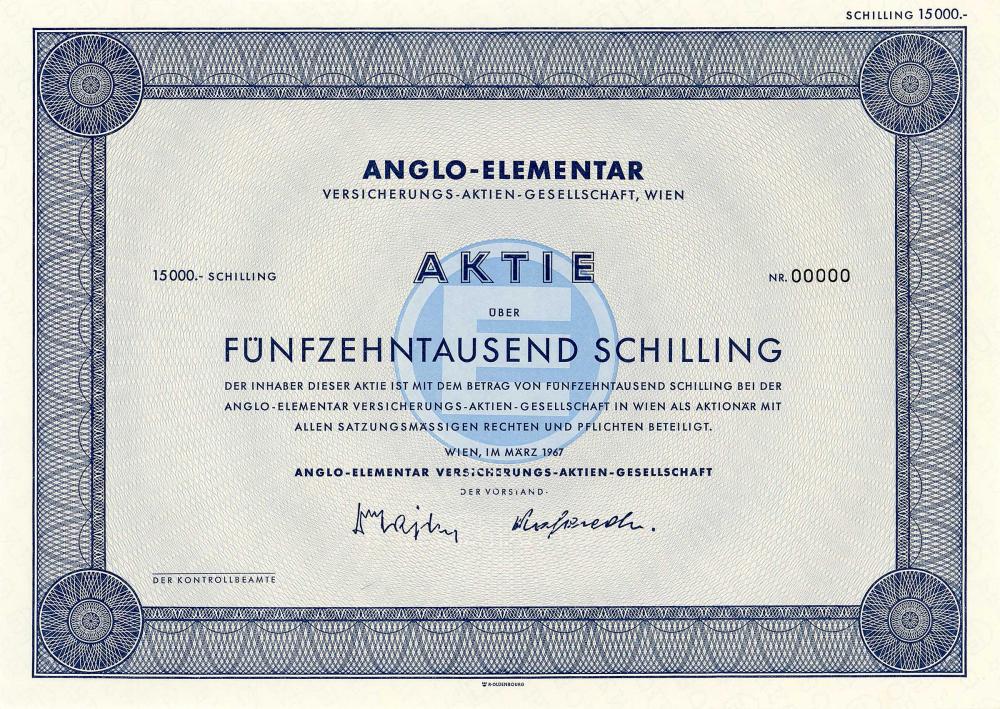 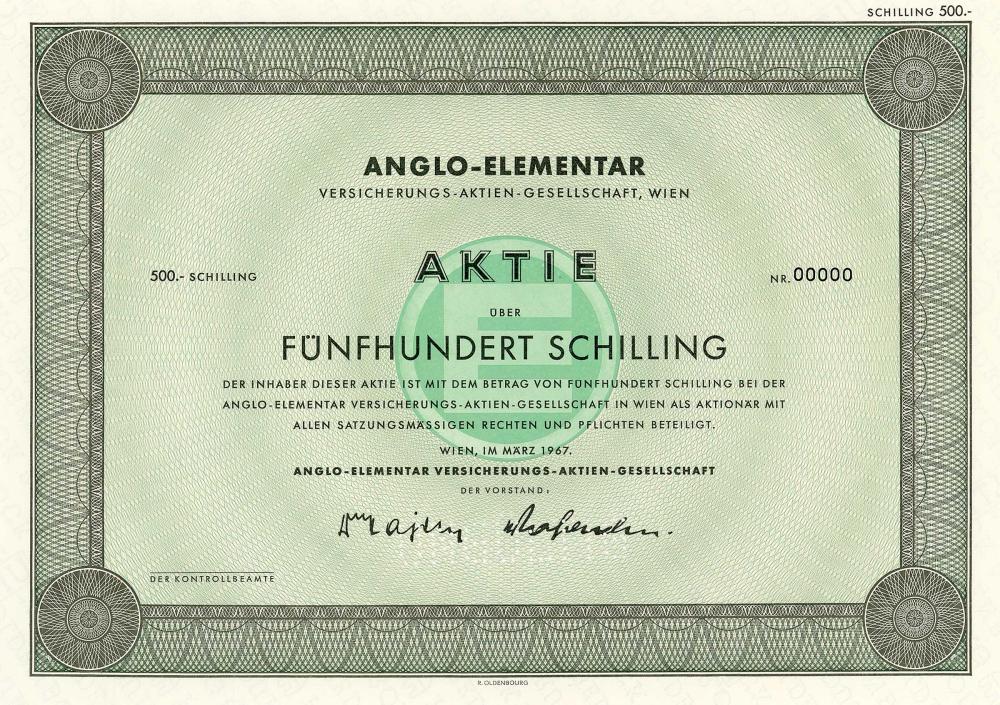 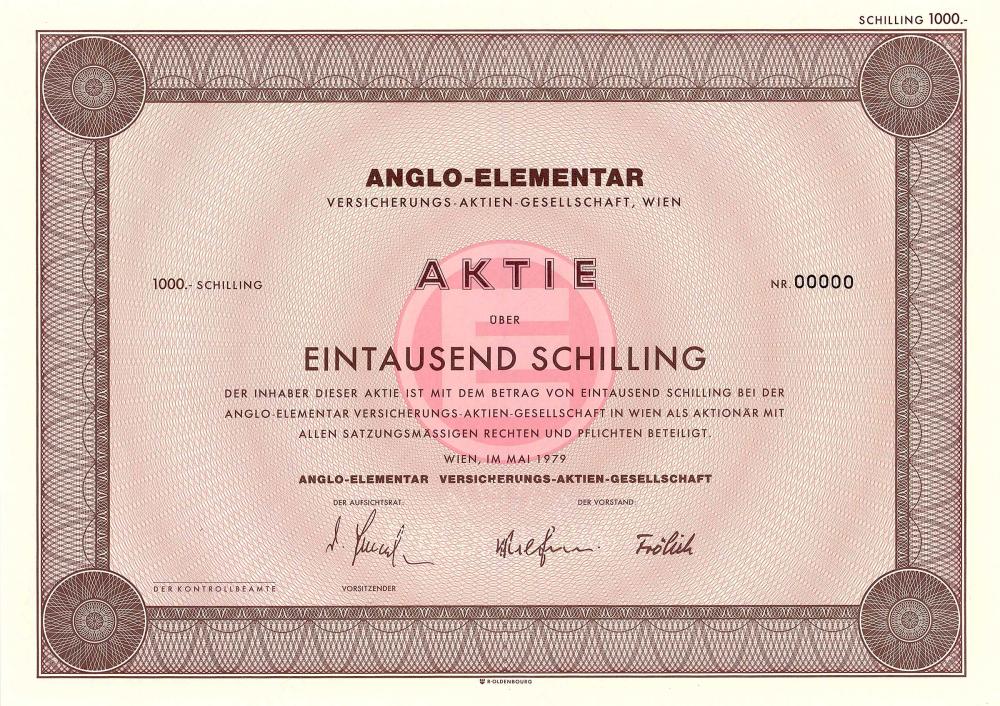 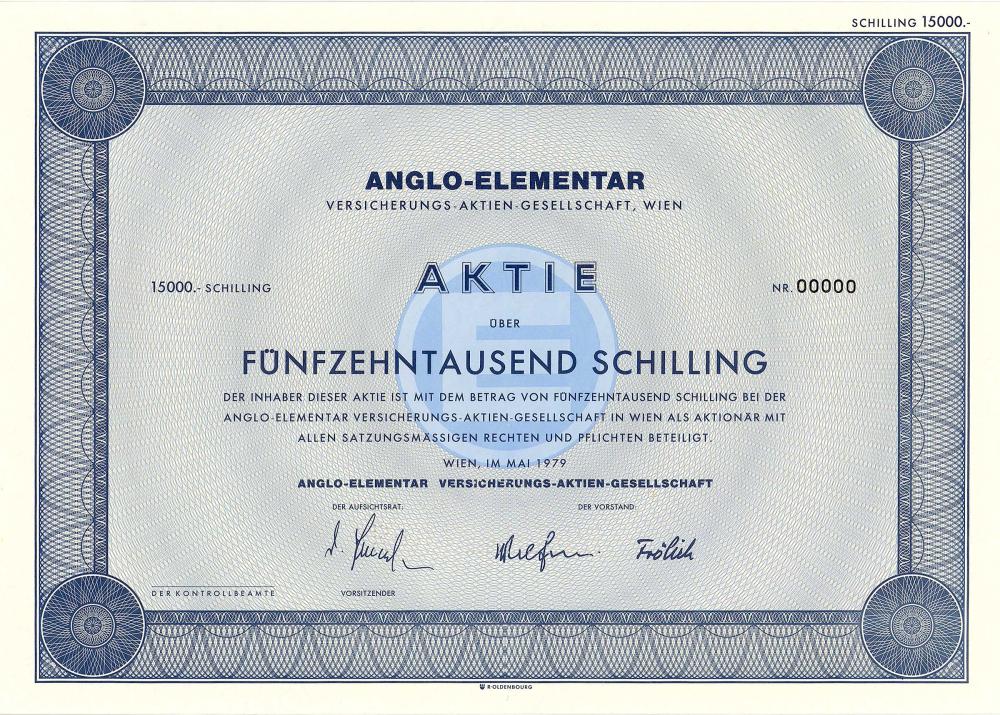 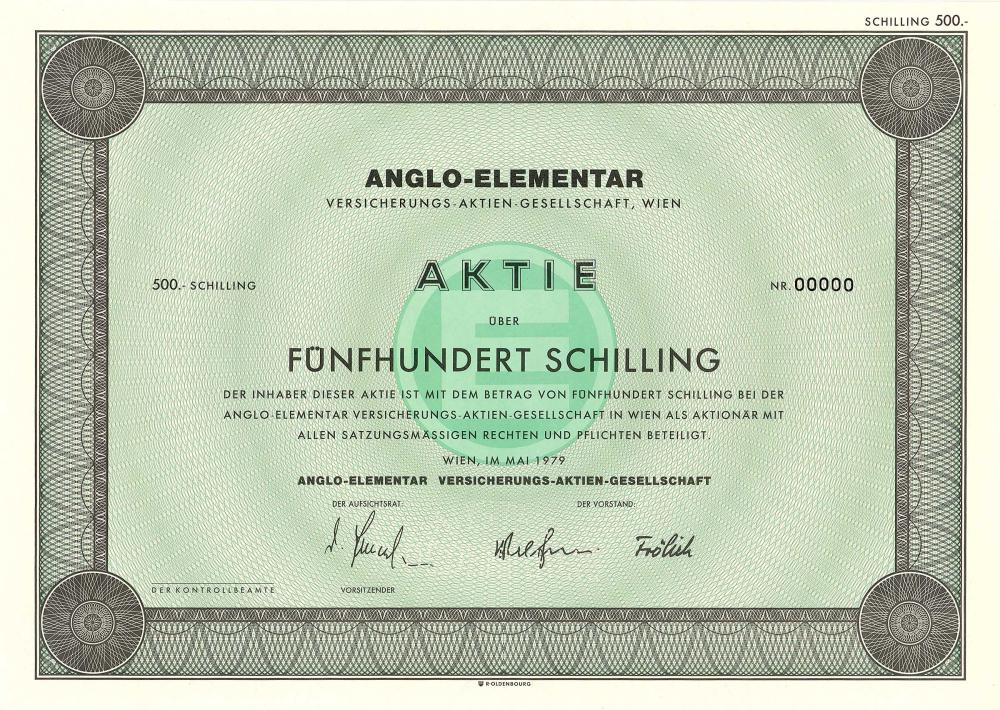 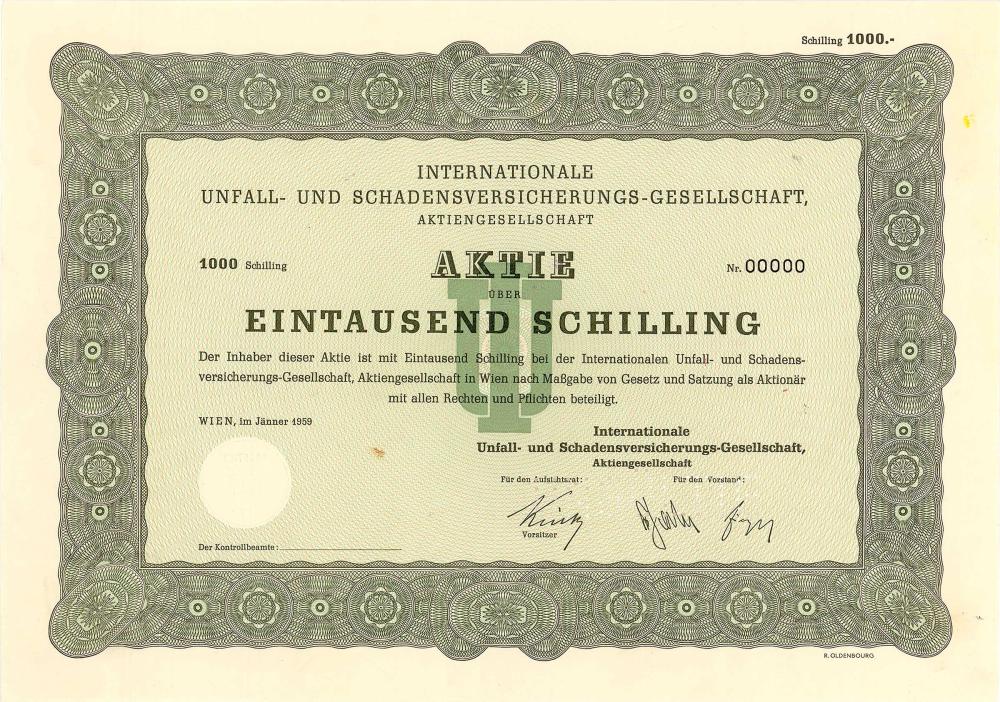 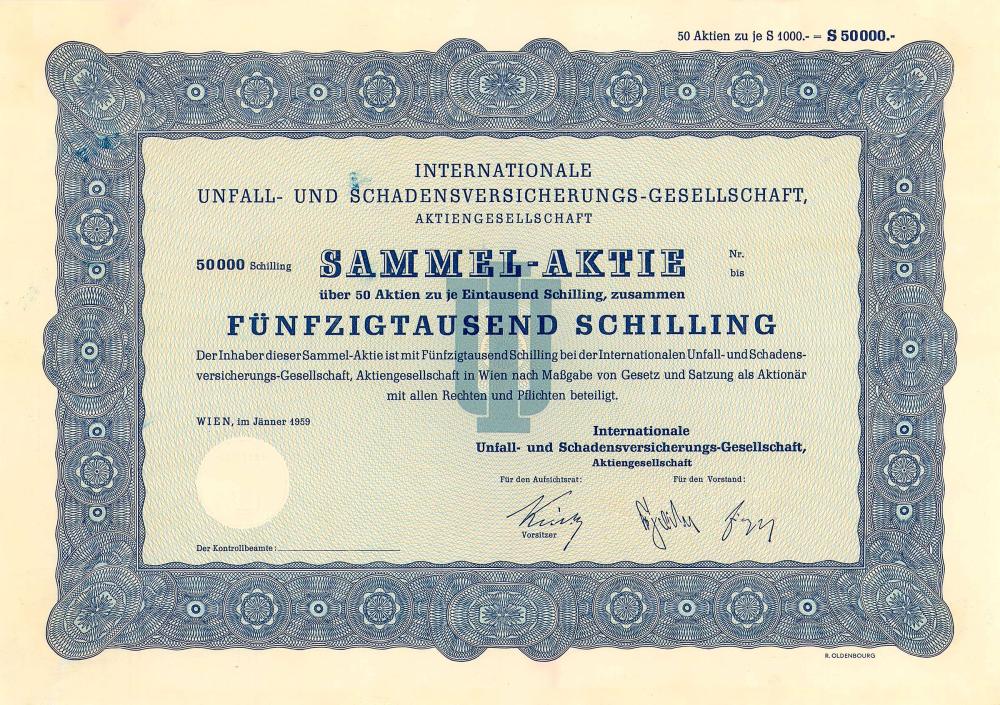 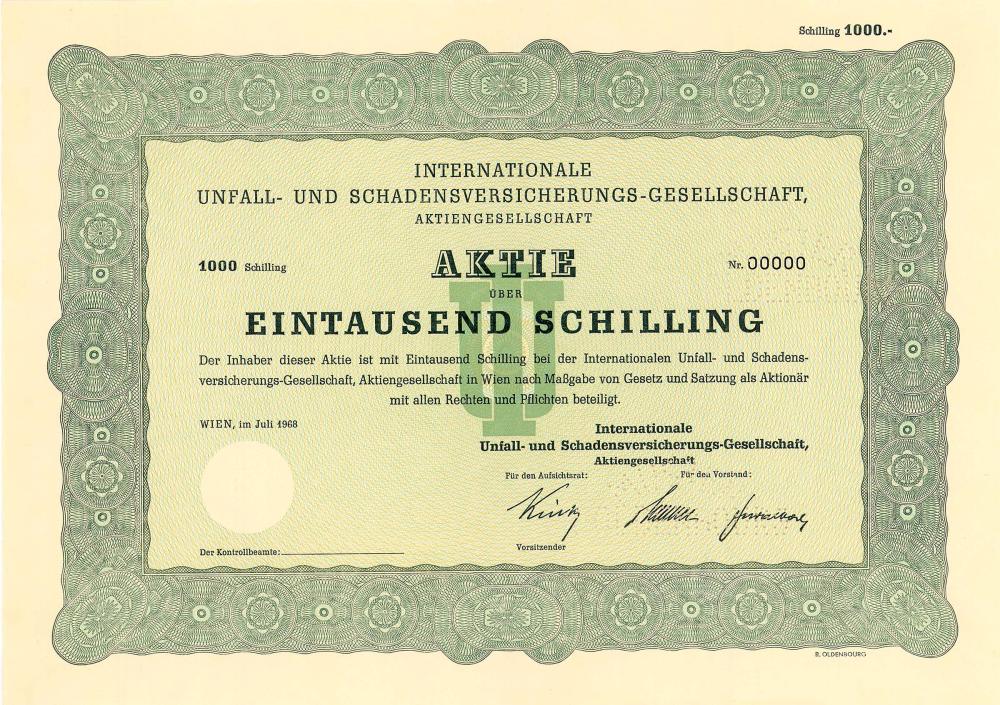