Sheffield silver plate consists of a layered combination of silver and copper. It was used to produce a variety of household items including soup tureens, caddy spoons, buttons, tableware, coffee and tea sets, and candlesticks. Silversmiths in the town of Sheffield, England typically produced identical wares in sterling silver, which they sold at higher prices than those fabricated from Sheffield silver.

Like many great inventions, the process of Sheffield plating was discovered accidentally in 1743 by Thomas Boulsover of Sheffield’s Cutler Company. While in the process of repairing a client’s knife, he heated the metal handle to an unanticipated temperature, causing the silver to melt. To his surprise, the silver and copper formed a strong bond and appeared as a single material.

For roughly the next hundred years, the Sheffield plating technique enjoyed great popularity among silversmiths and was used in the creation of objects of every variety. Beginning around the mid-19th century, it was largely replaced by electroplating techniques such as those pioneered by George Elkington. 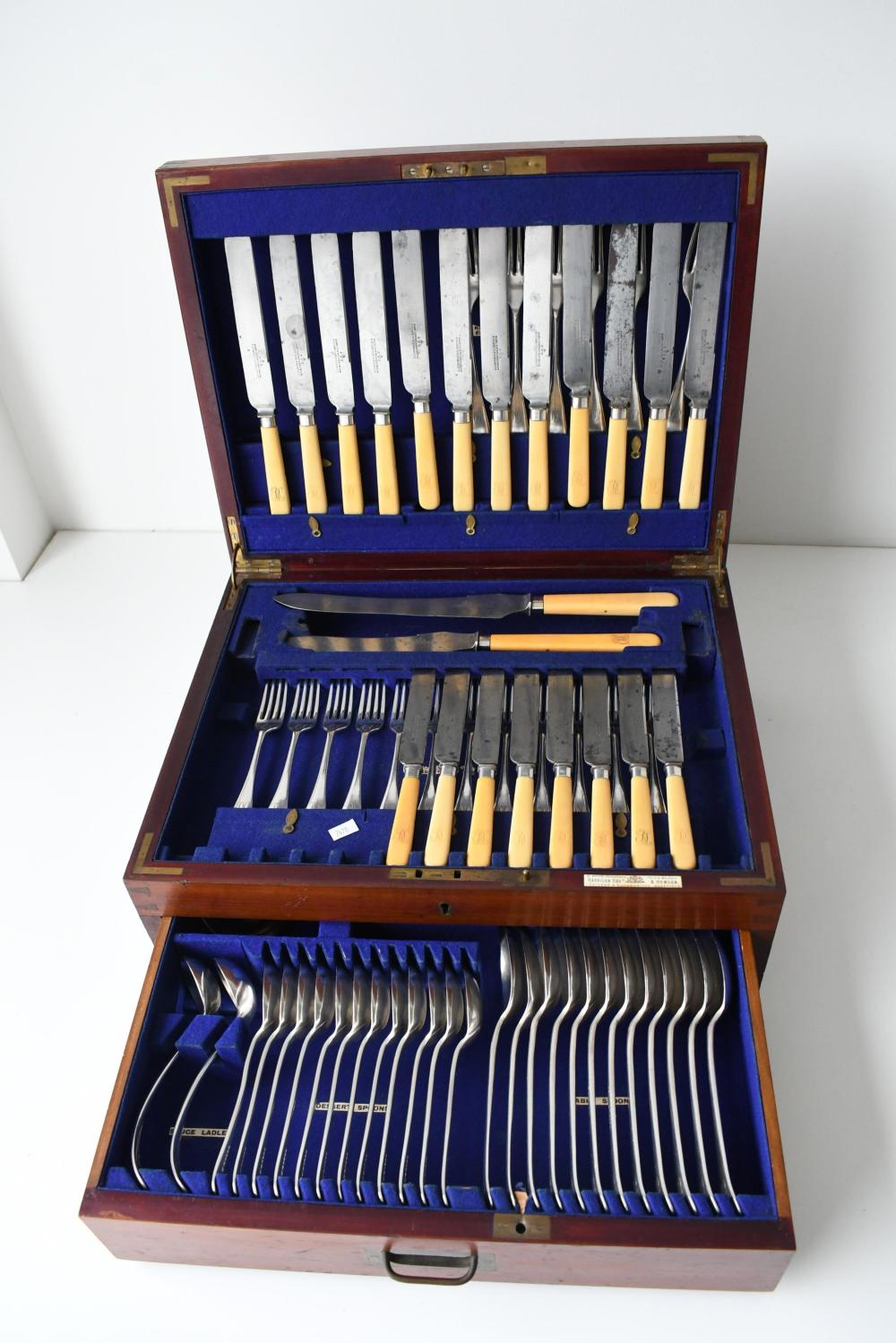 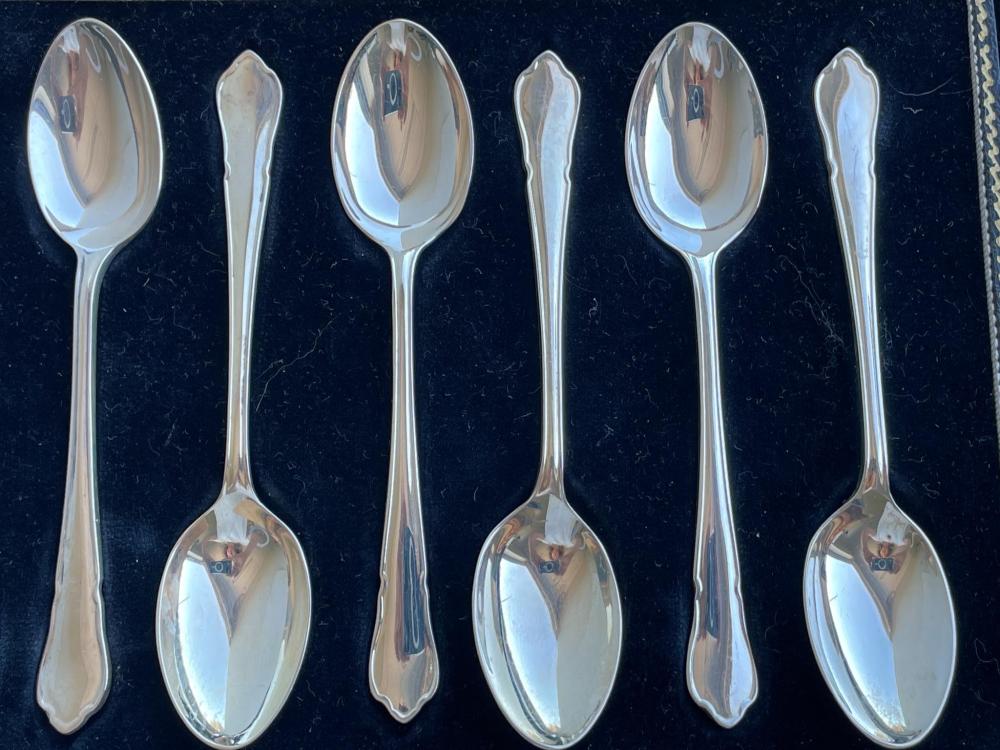 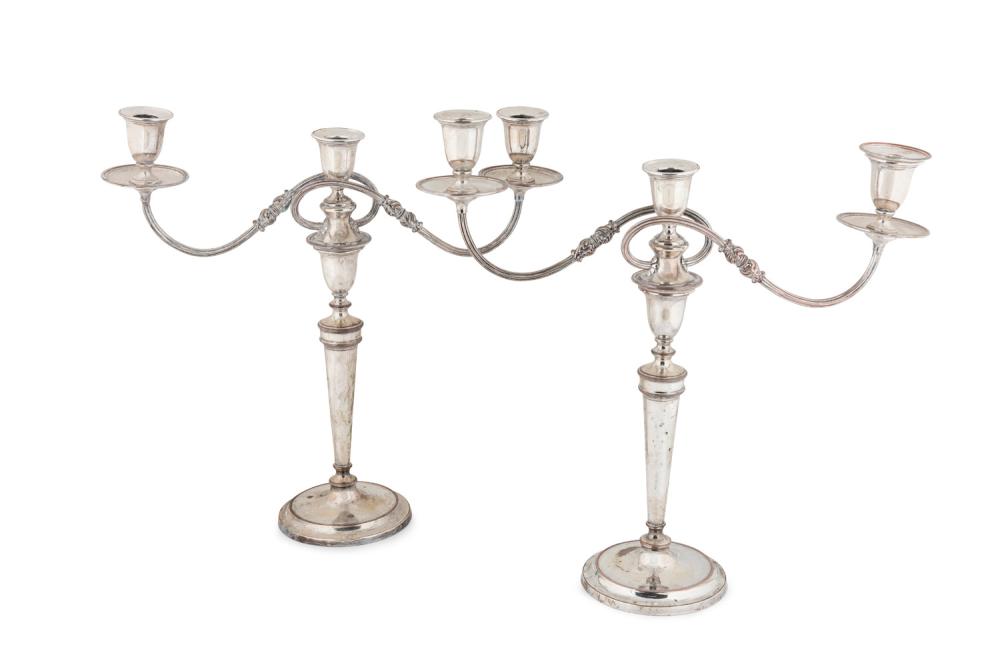 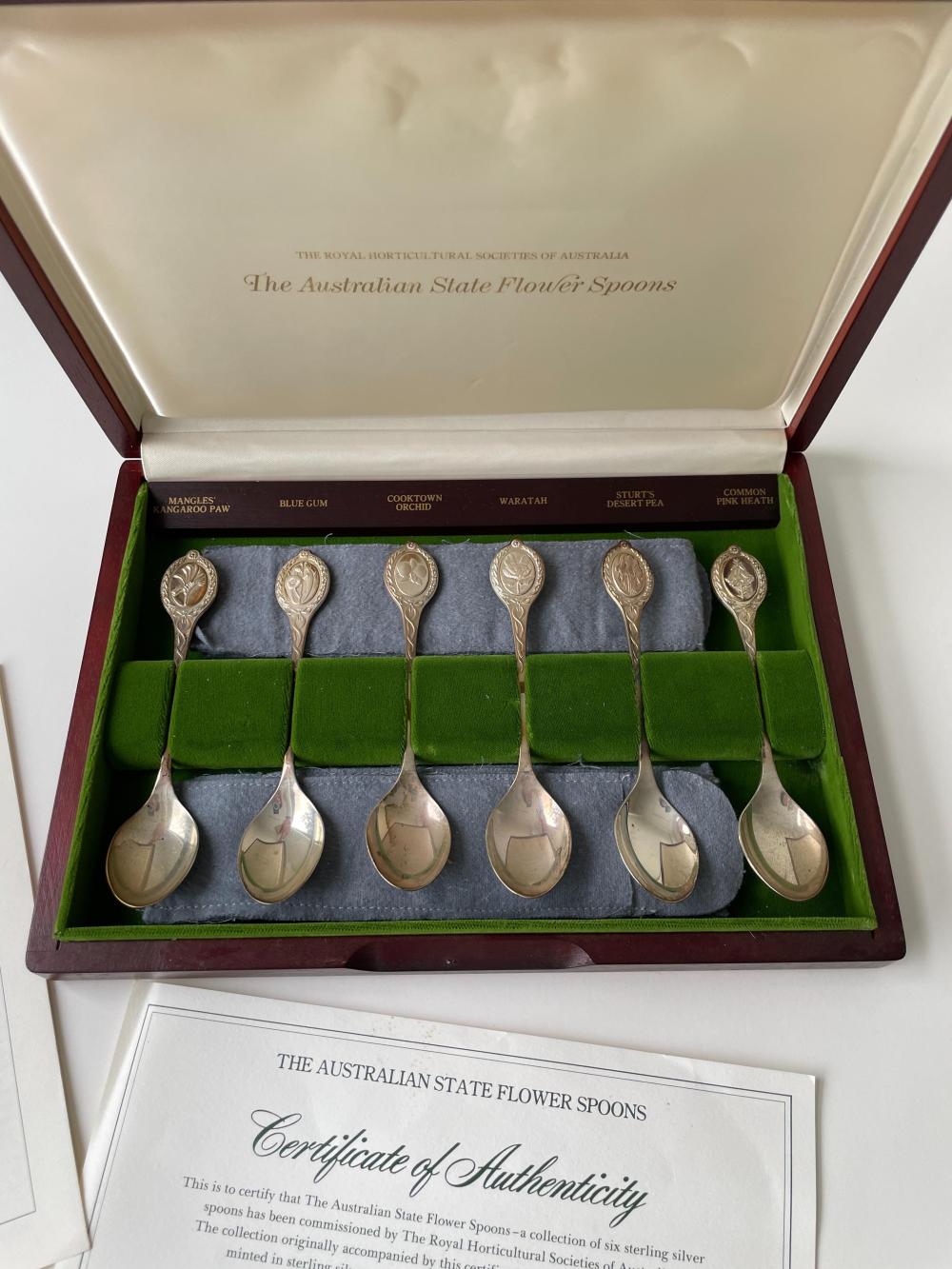 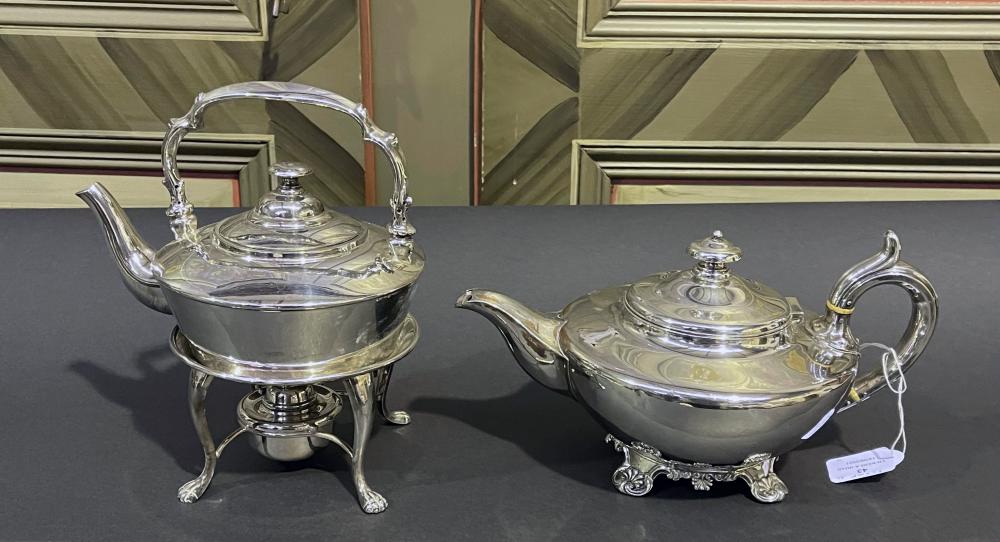 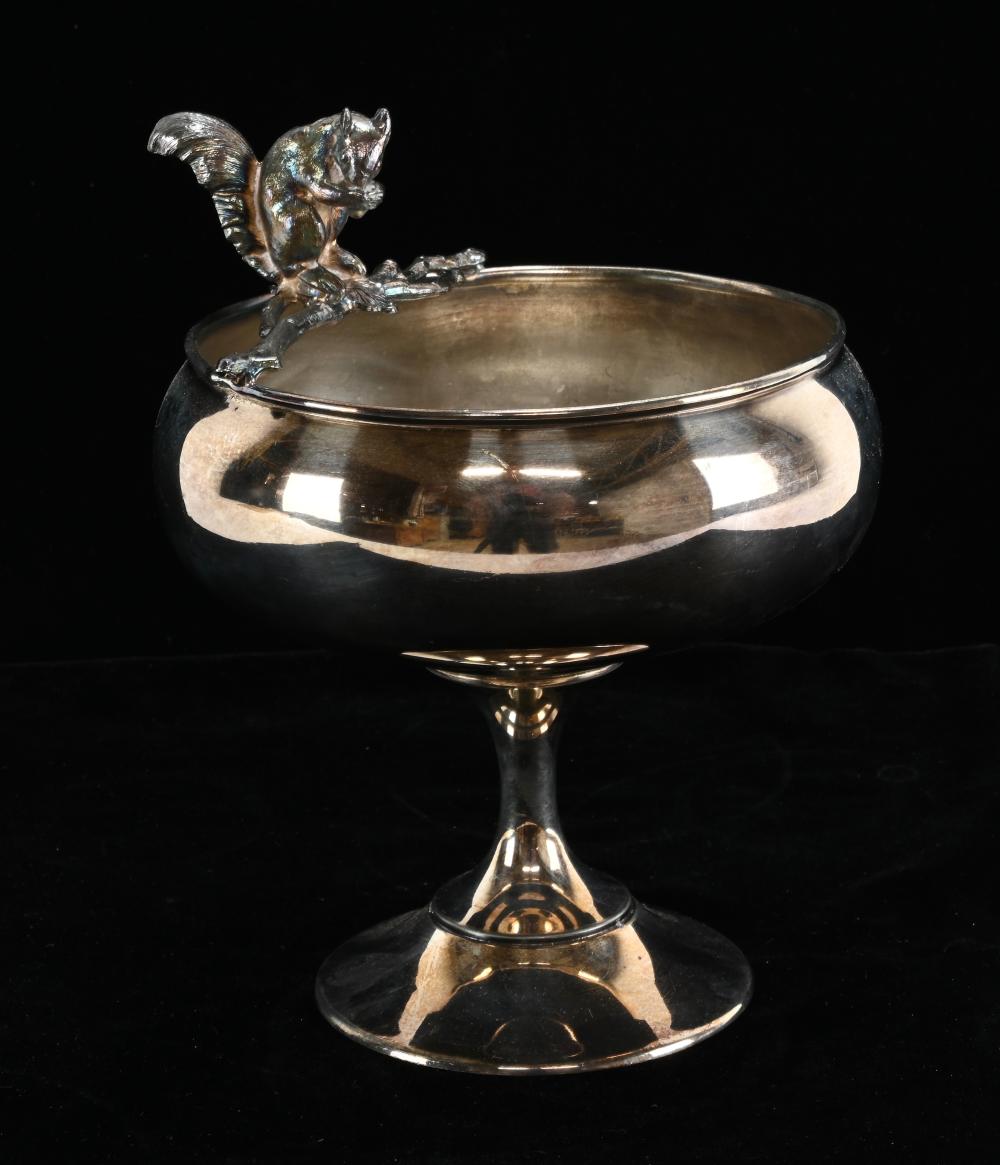 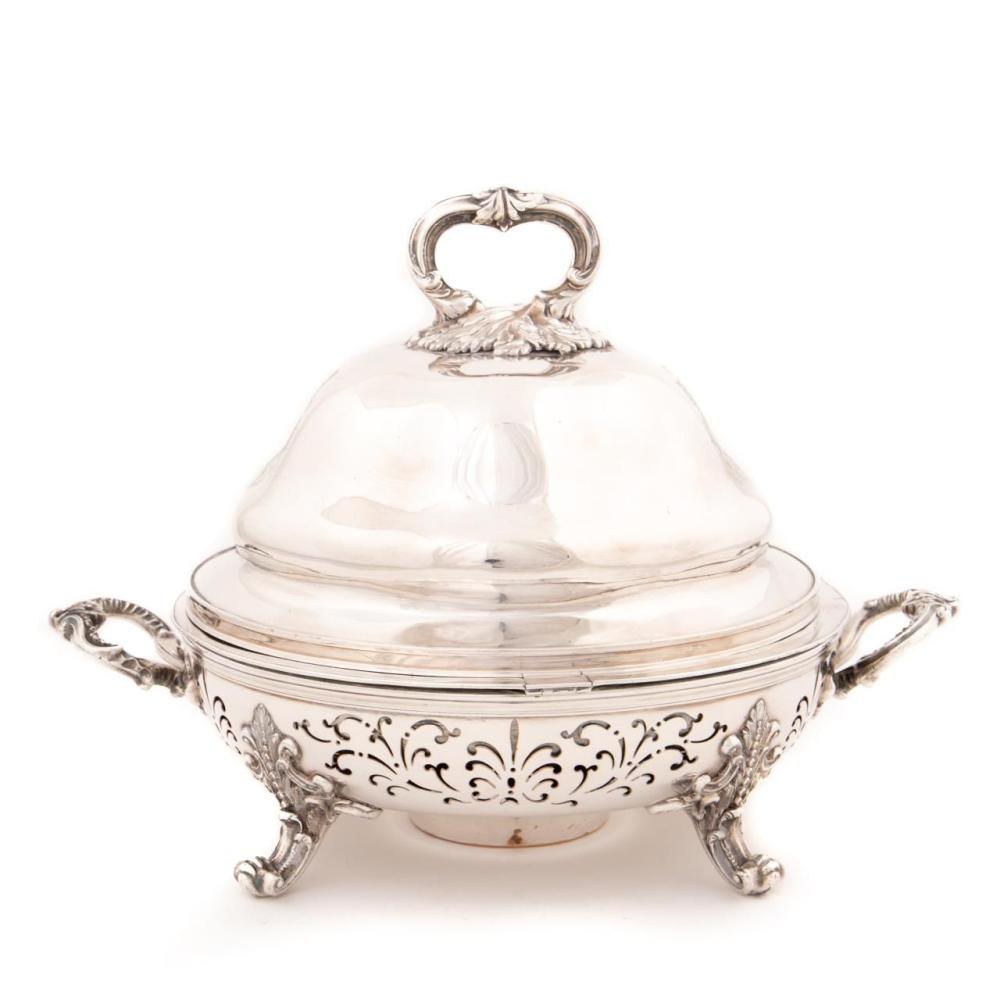 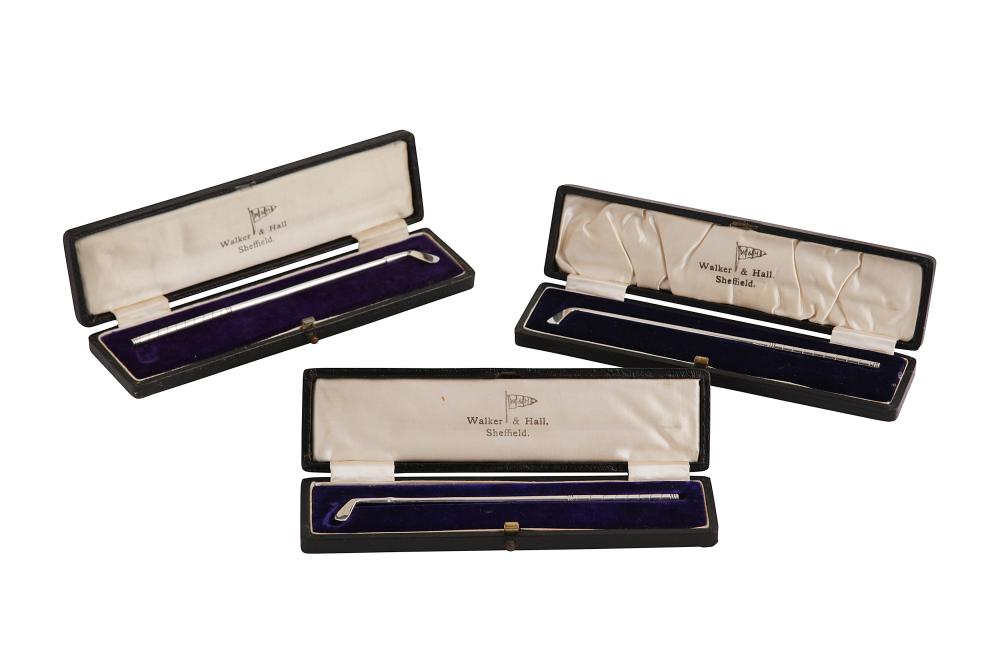 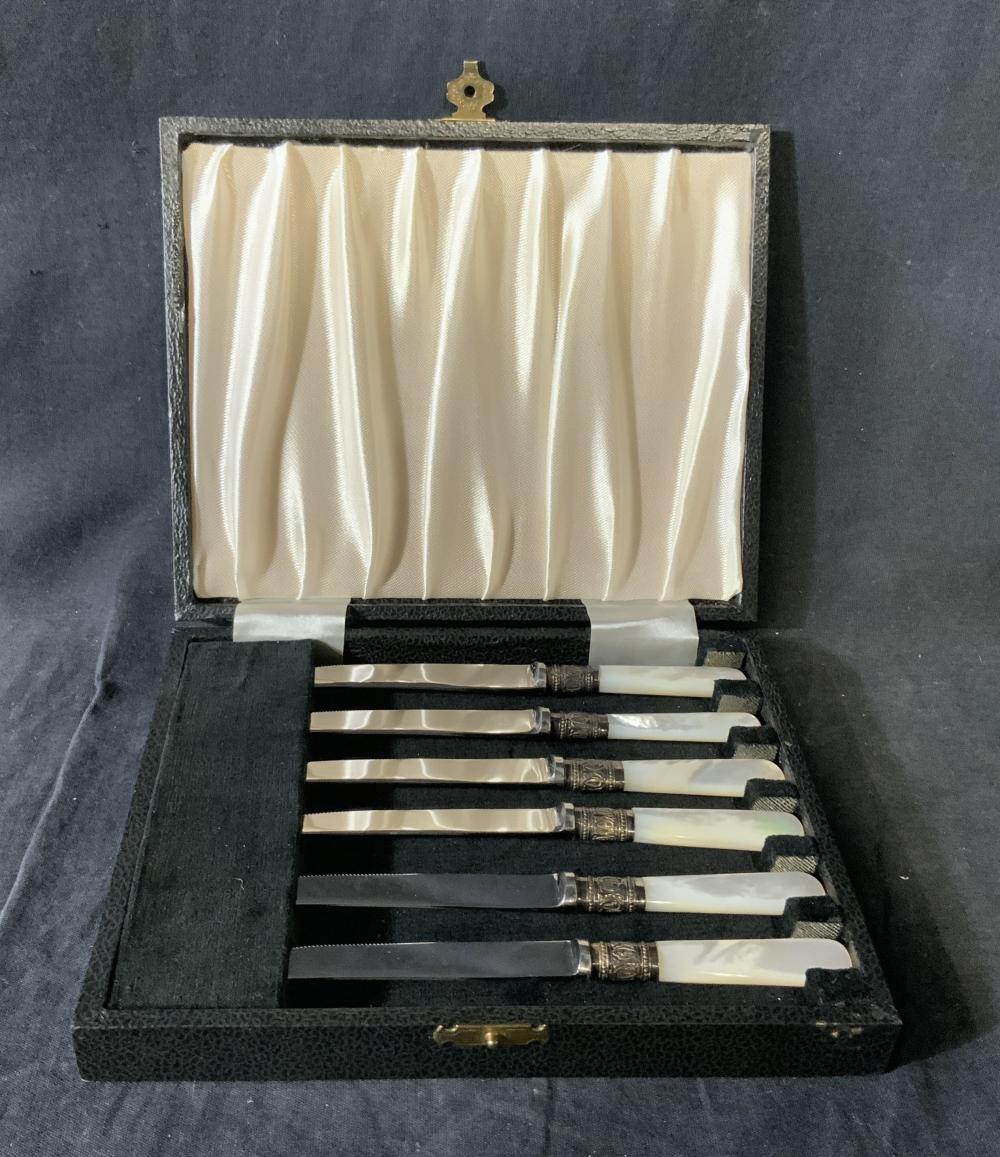 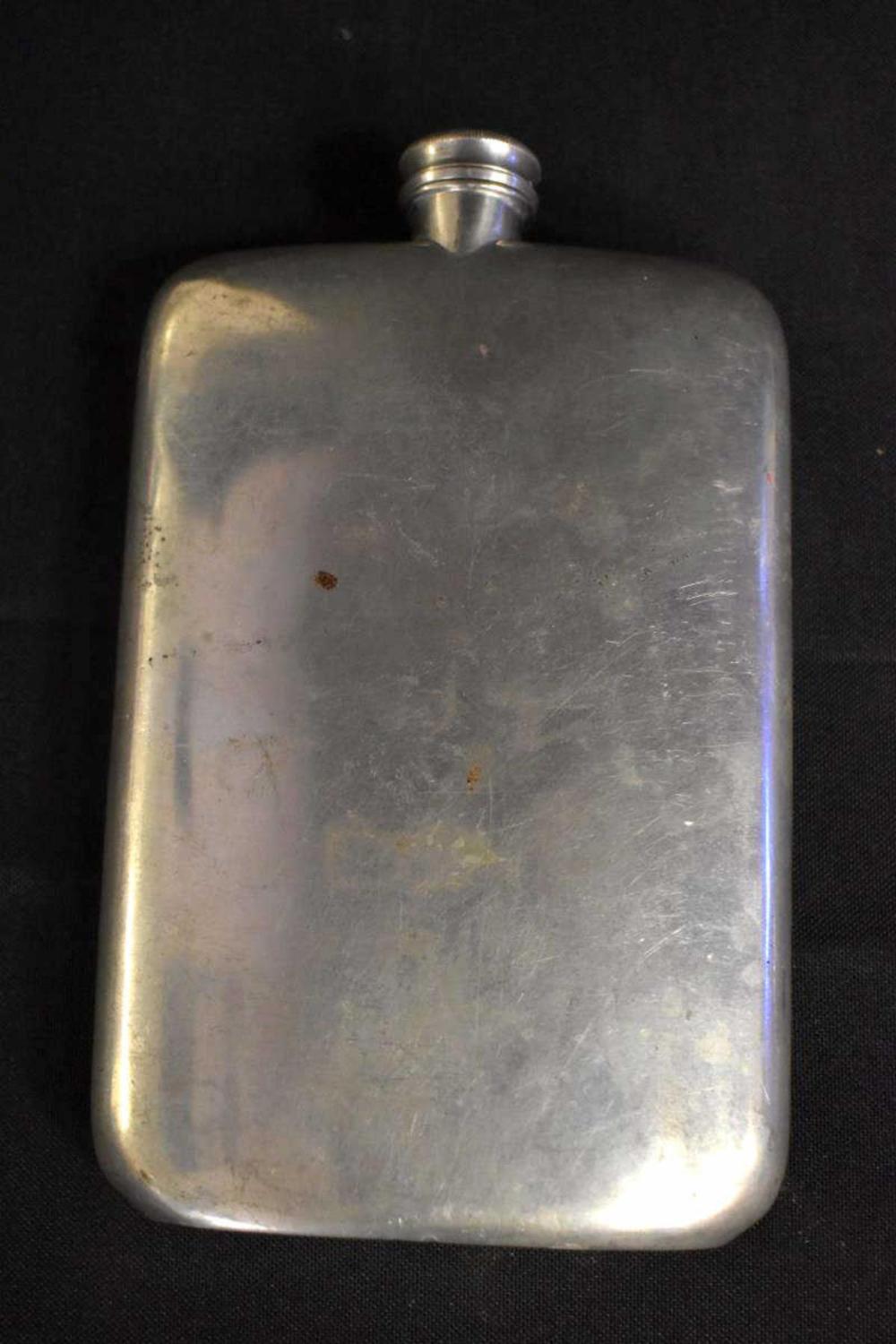 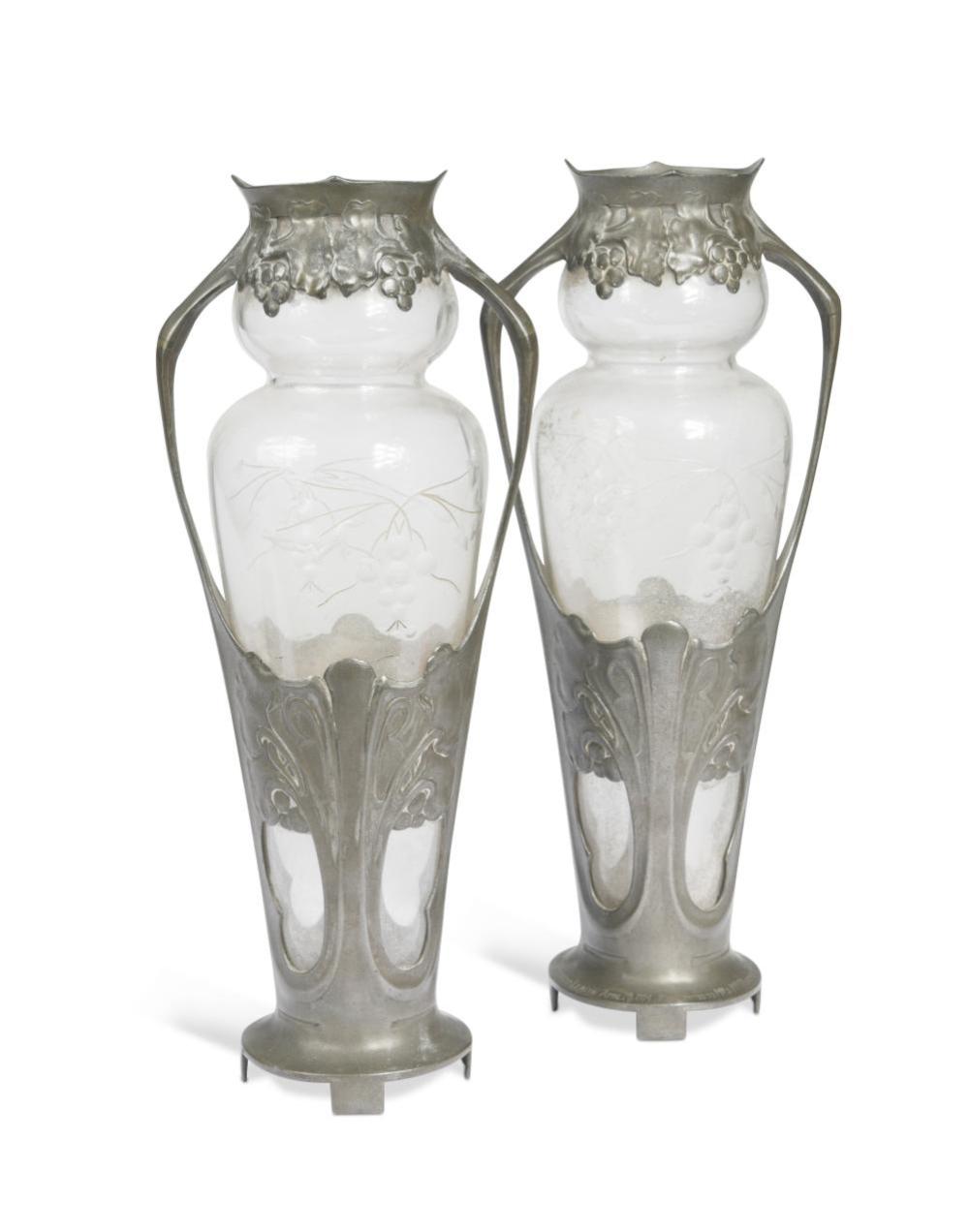 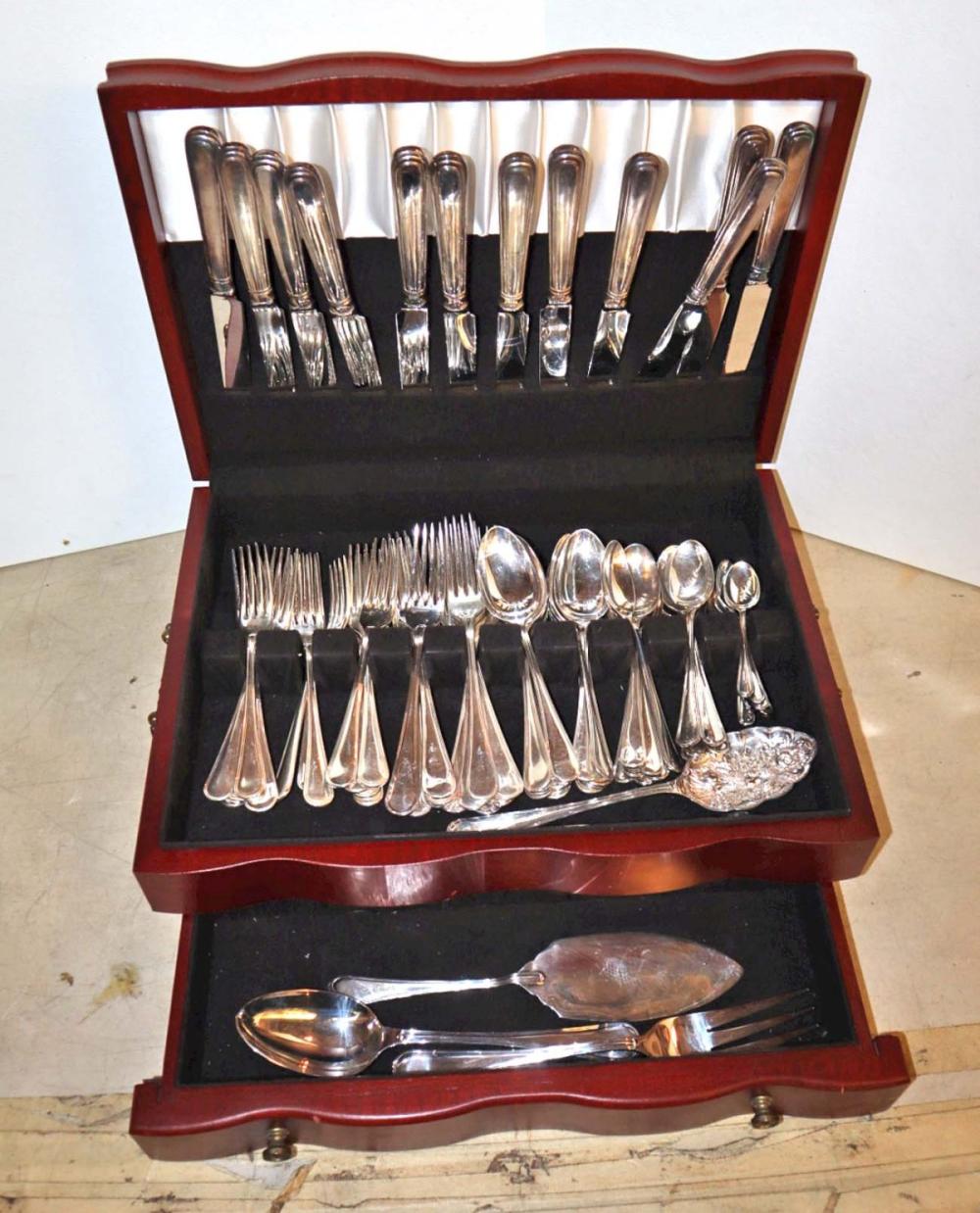 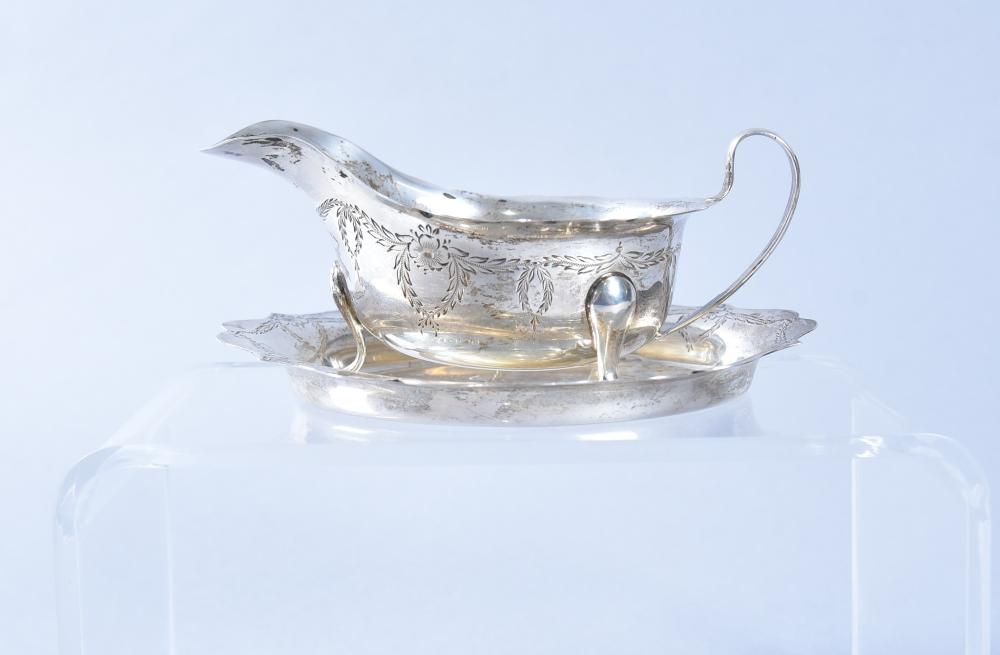 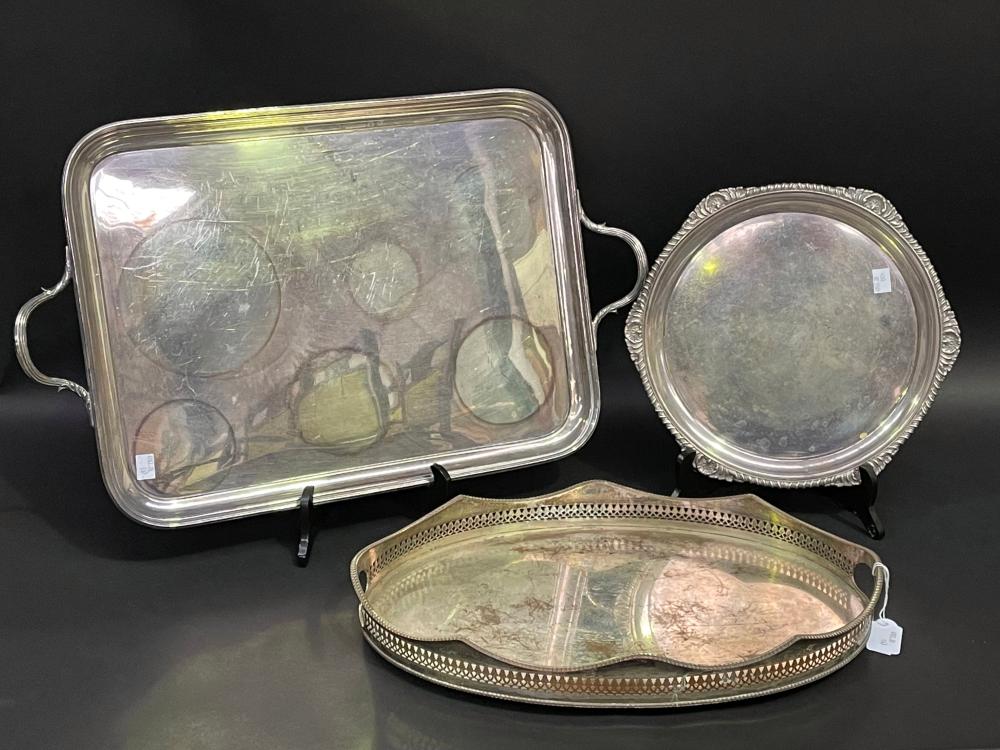 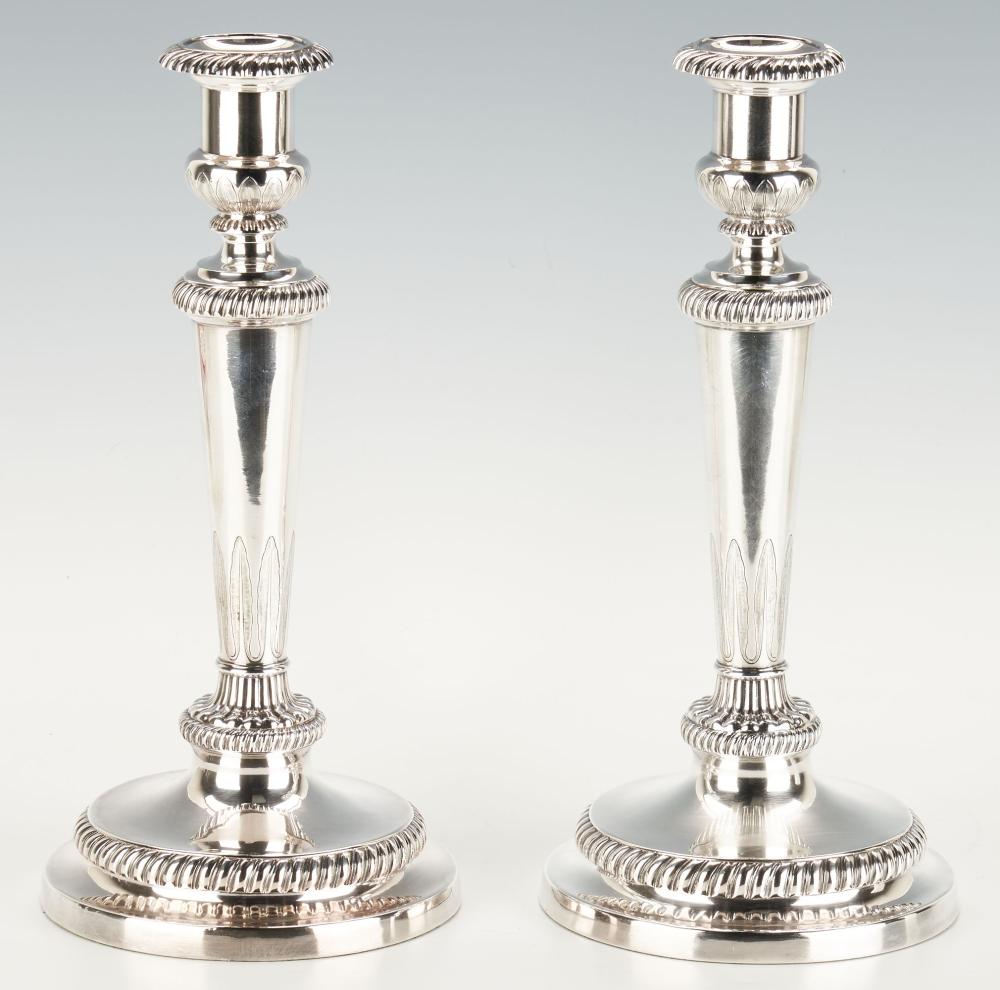 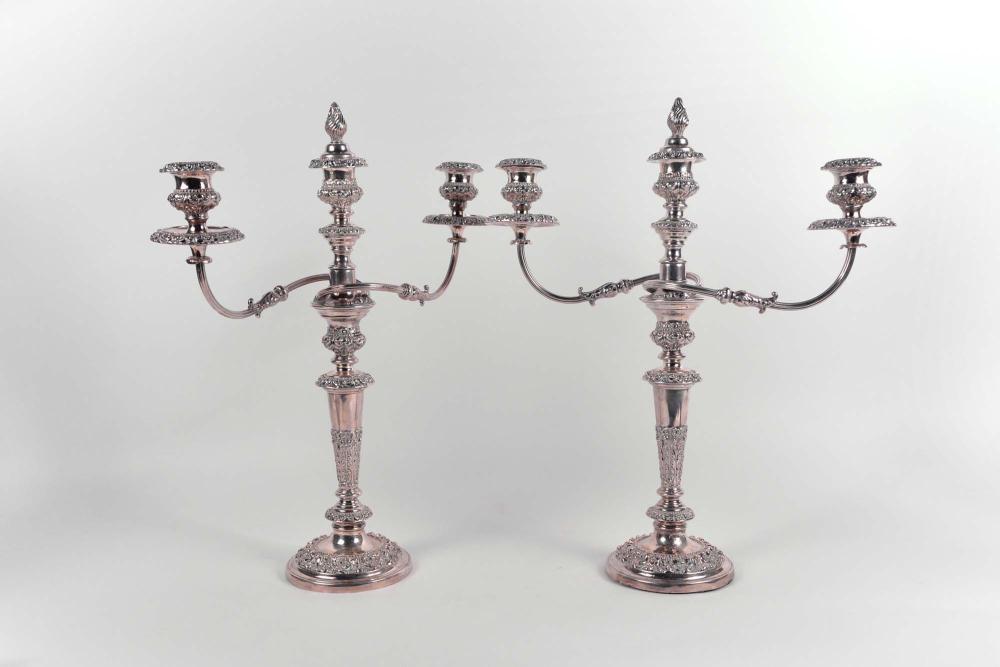 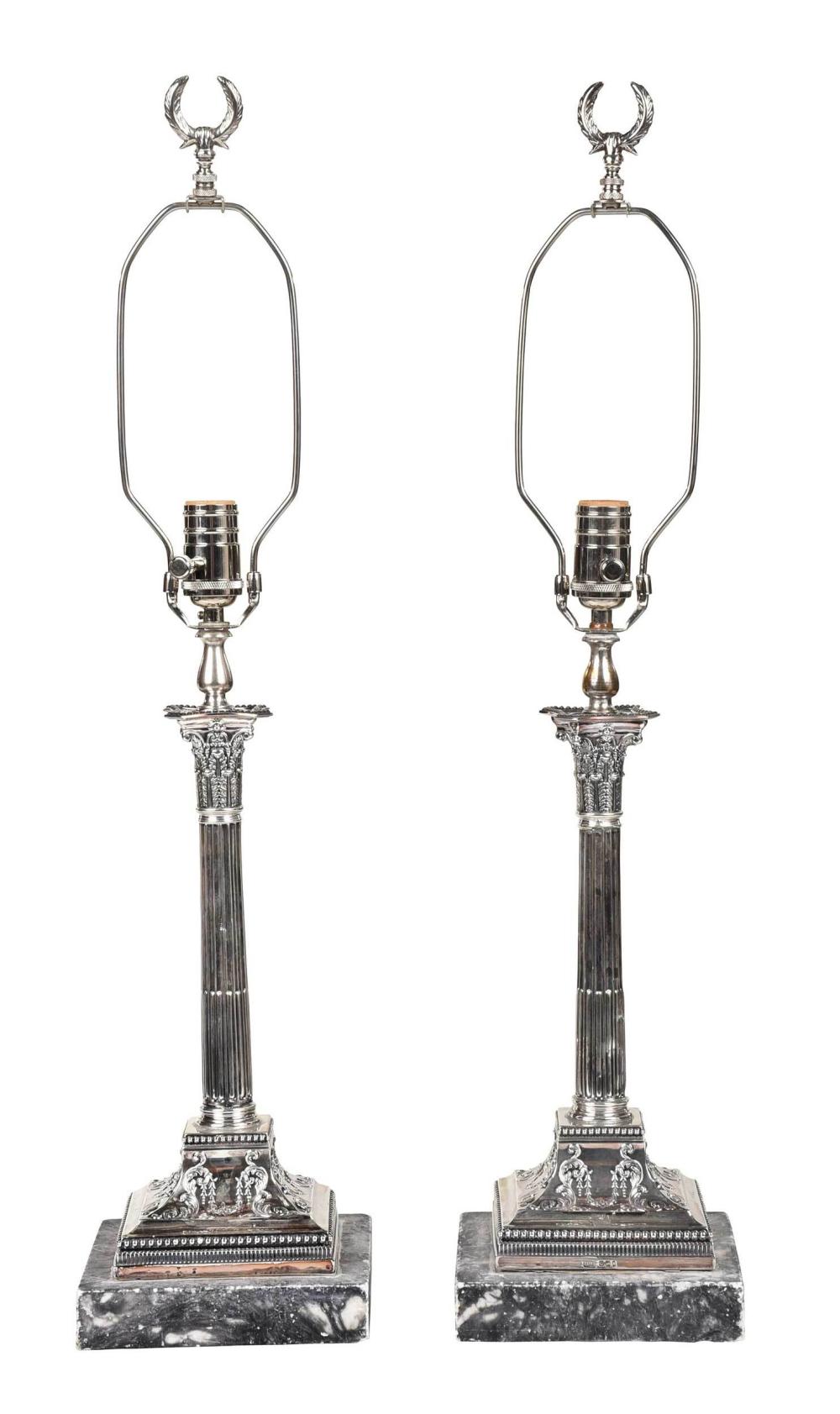 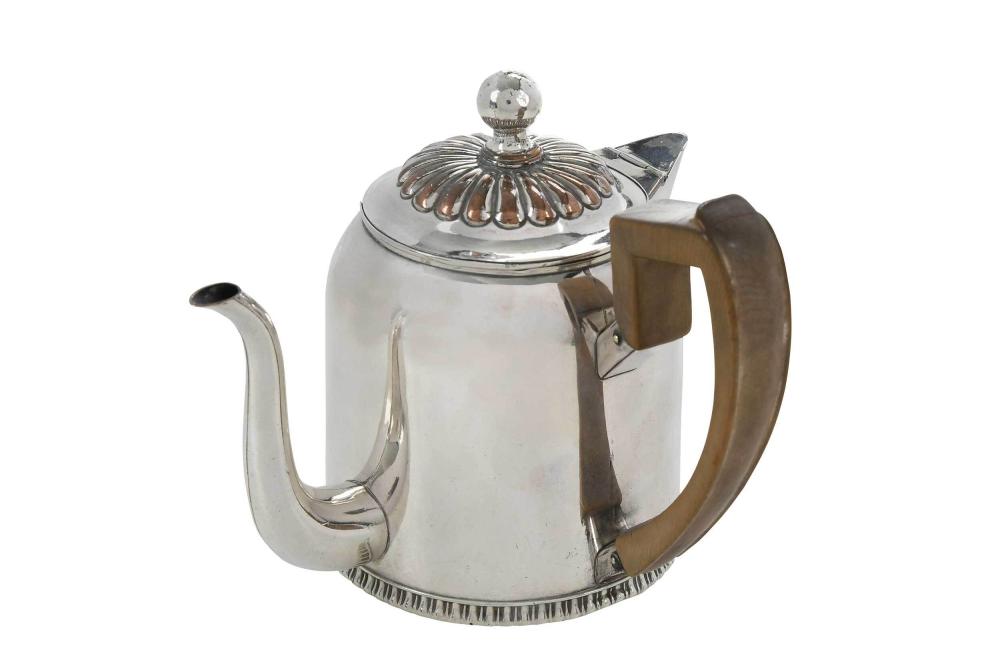 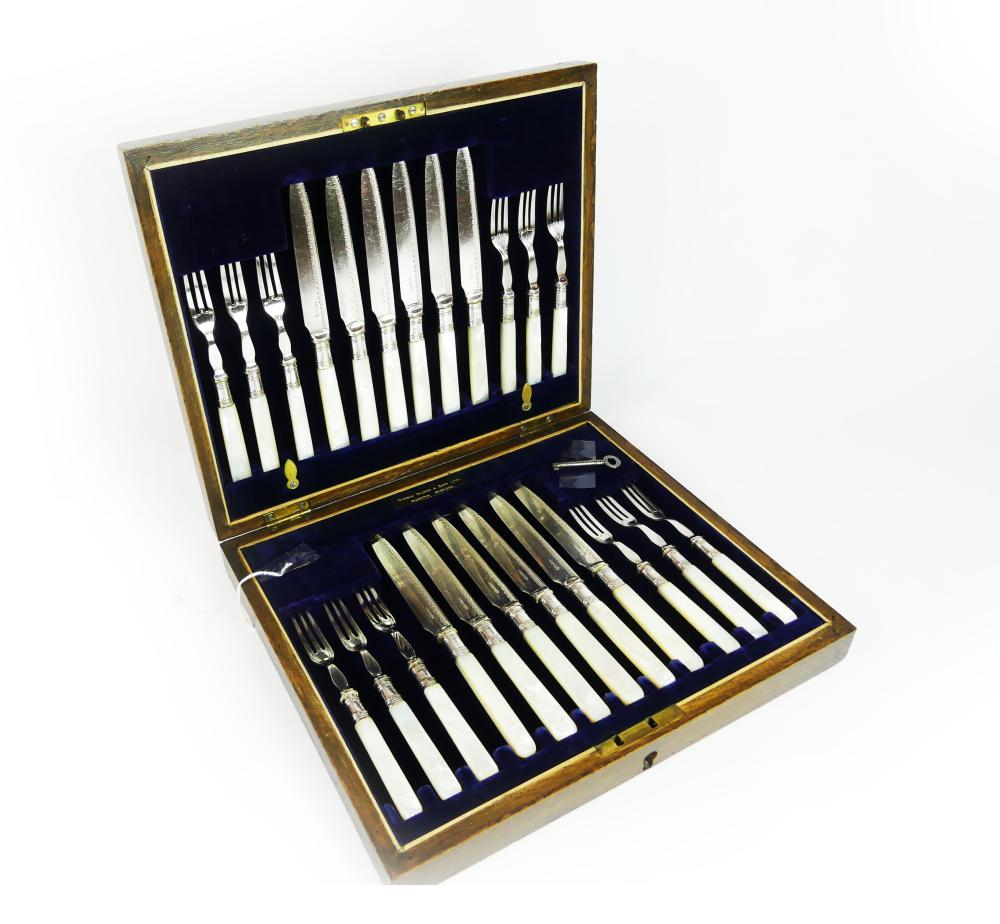 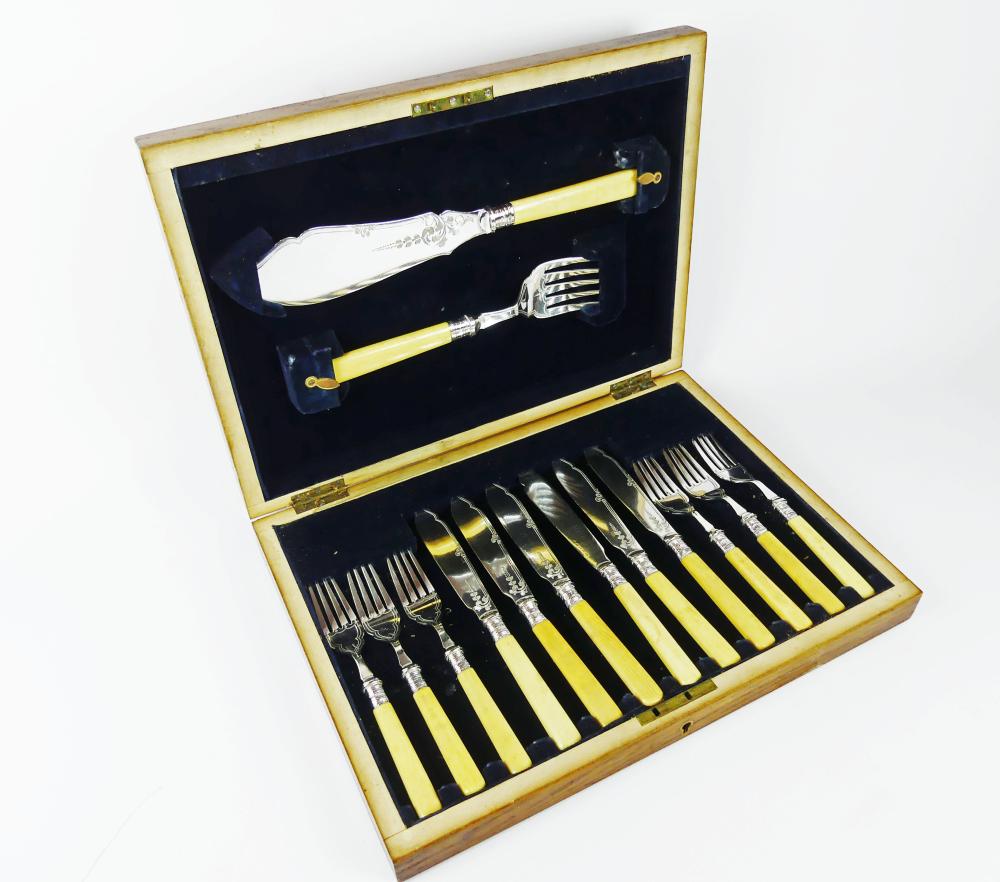 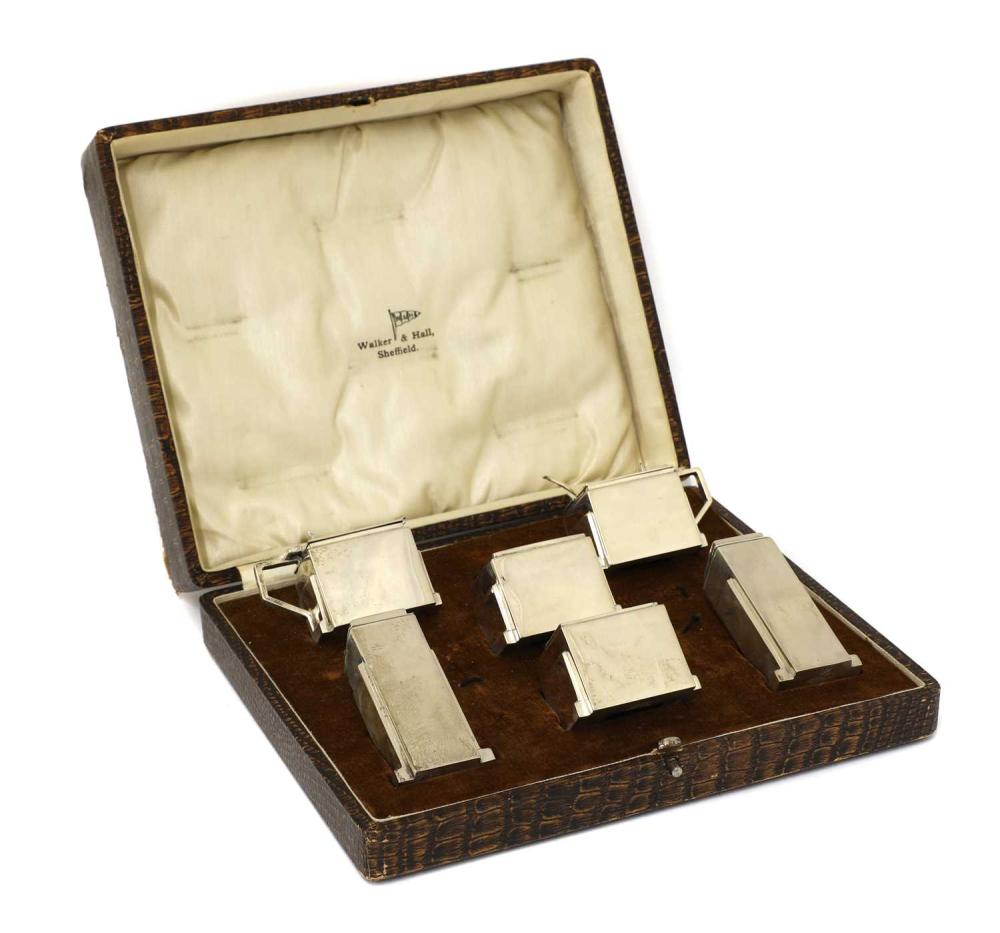 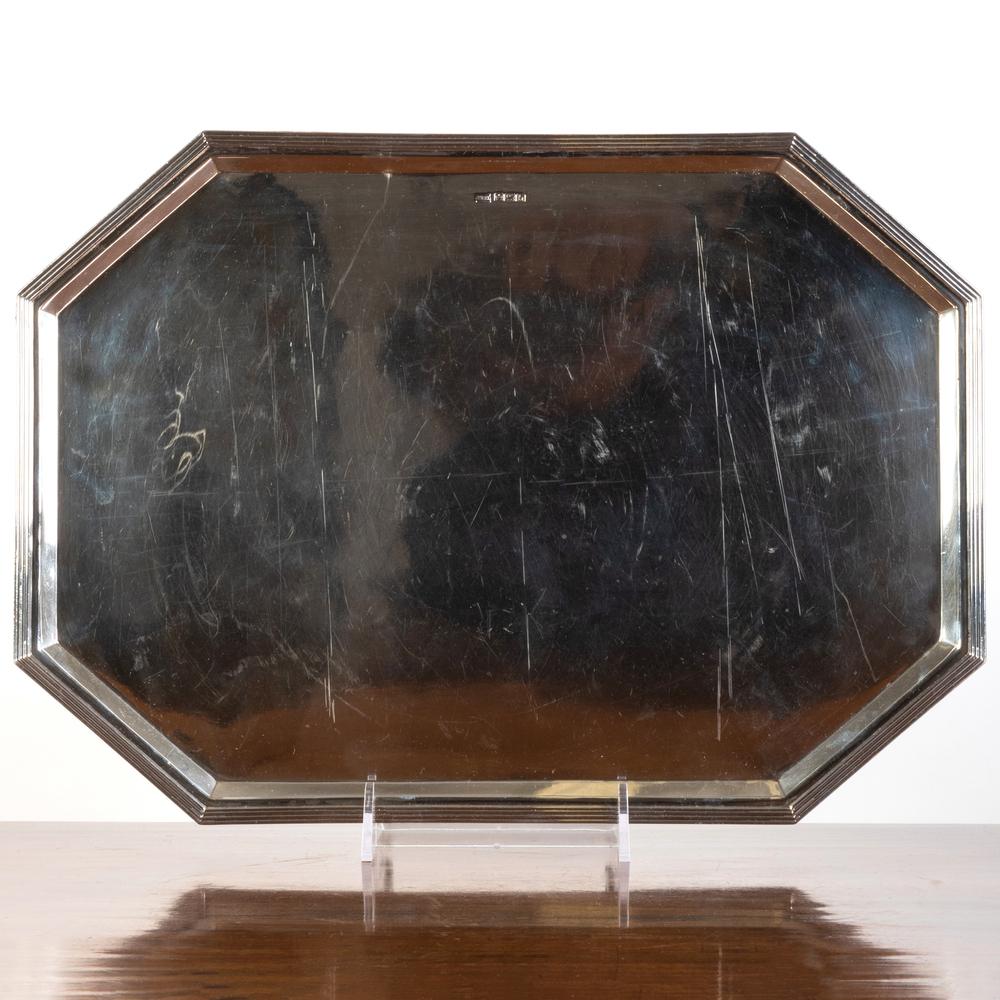 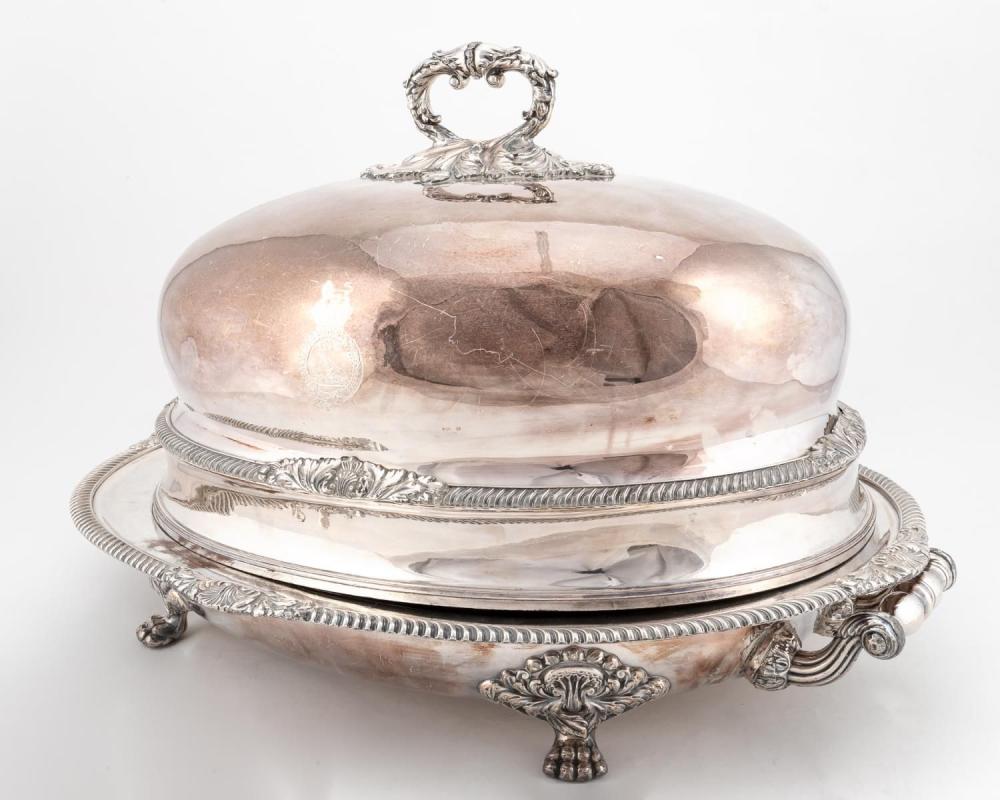 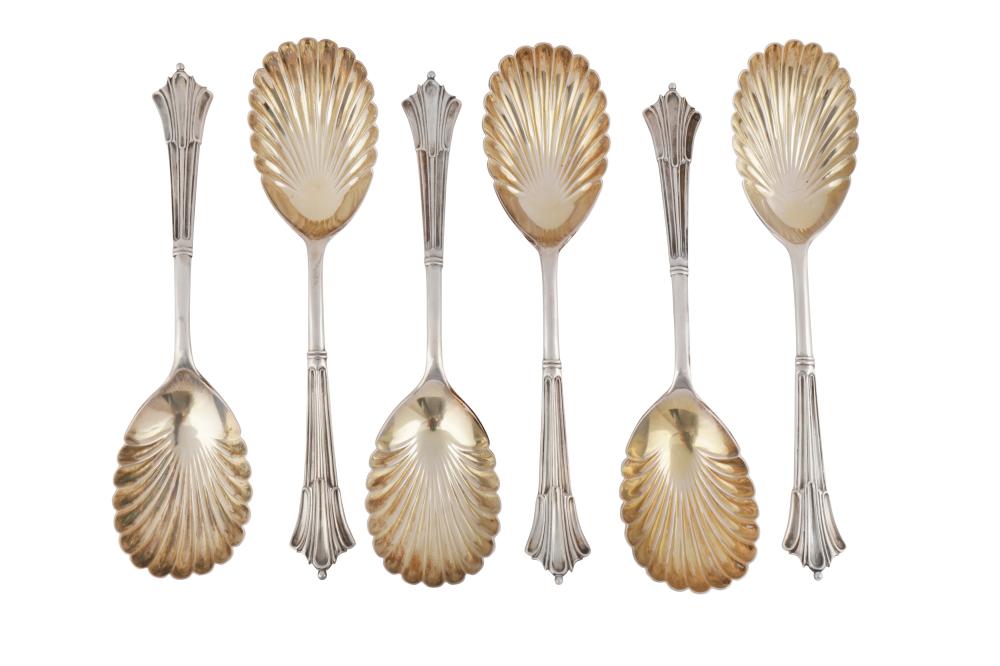