The silhouette is a tradition that emerged in European art in the 18th and 19th centuries, and involves reproducing the outline of a sitter's face or bust. The tradition was started by Johann Caspar Lavater, a scientist interested in the study of physiognomy, or the idea that the face is a reflection of individual character traits.

Successful artists created finely detailed likenesses, often using cut paper and occasionally finishing them by hand. The black outline of the sitter would be mounted on paper of a contrasting background, and was an inexpensive alternative to the portrait miniature. The silhouettes were reproduced for books and post cards, drawing notoriety for the artists that specialized in this craft.

Artists created woodblock prints using the silhouette outlines as a guide for the purpose of creating book illustrations. In the 19th century, hand-colored prints were more expensive to create than silhouettes, and were often included as an alternative. The invention of the daguerreotype in the mid-19th century caused the silhouette to fall out of favor, as the new inexpensive method of portraiture took hold in Europe.

A contemporary example of silhouettes in art making are those by artist Kara Walker, who revived interest in paper cut silhouettes. 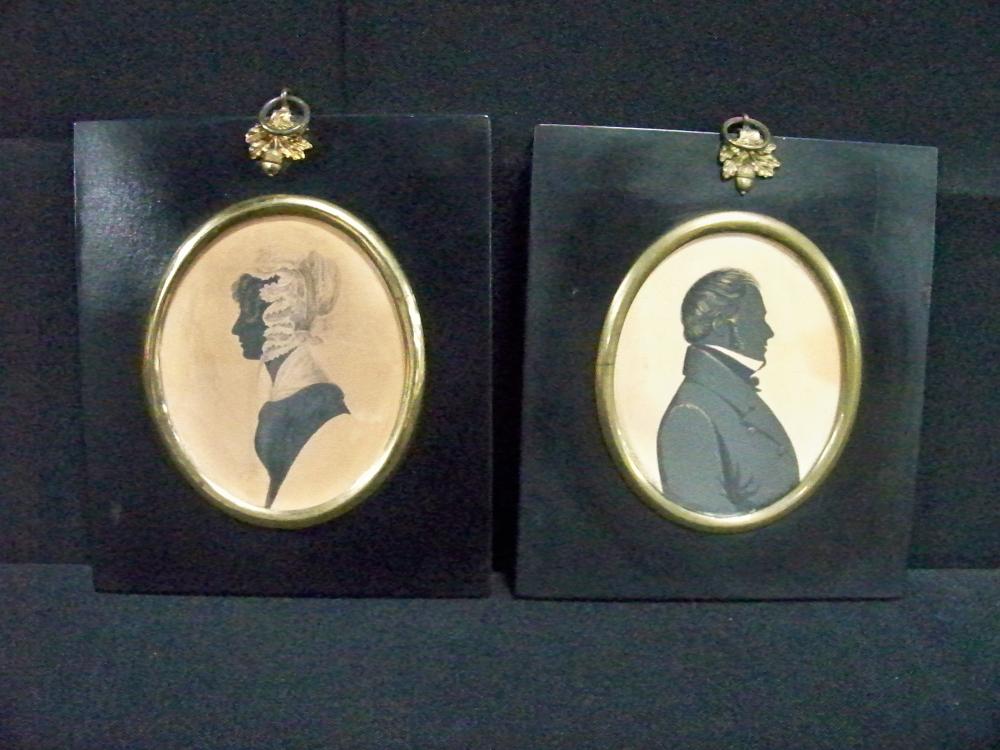 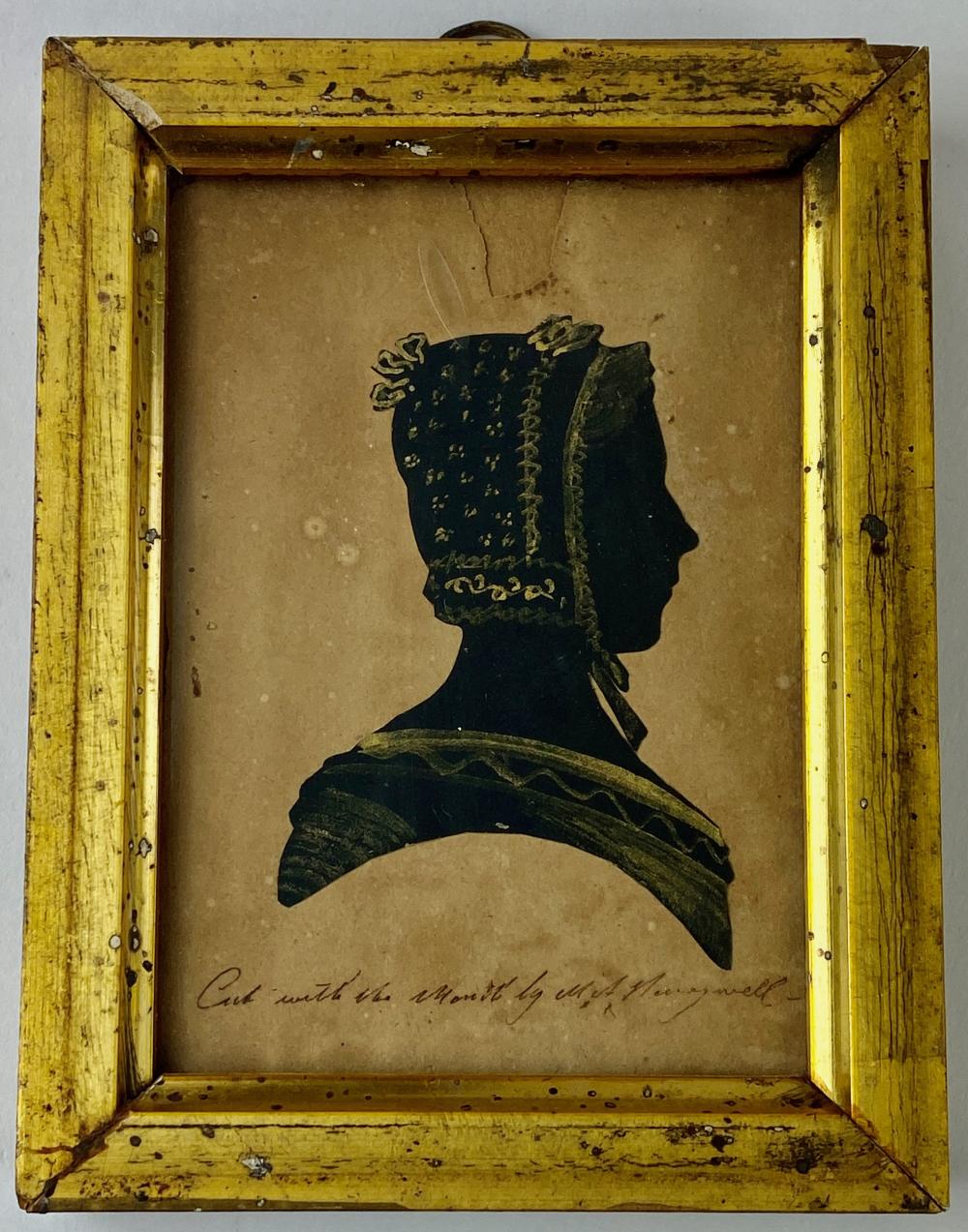 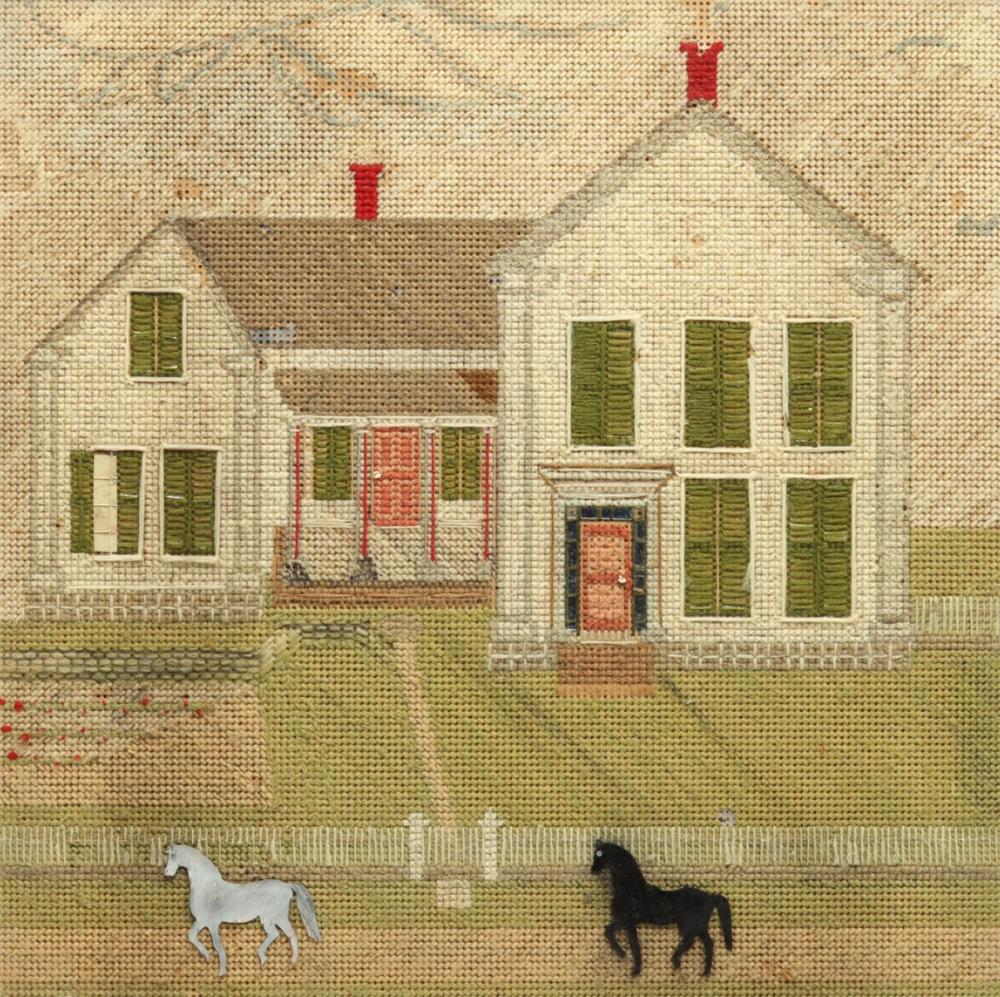 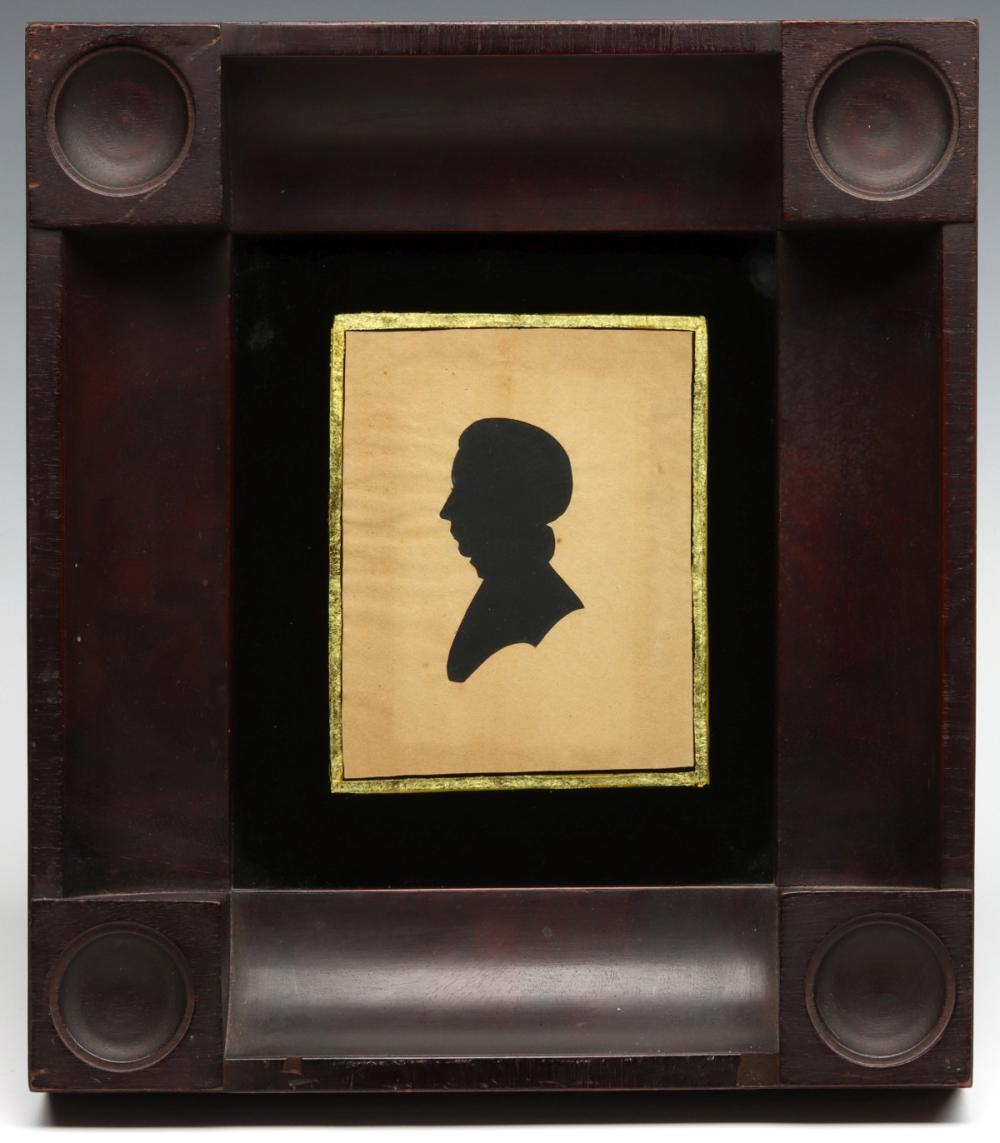 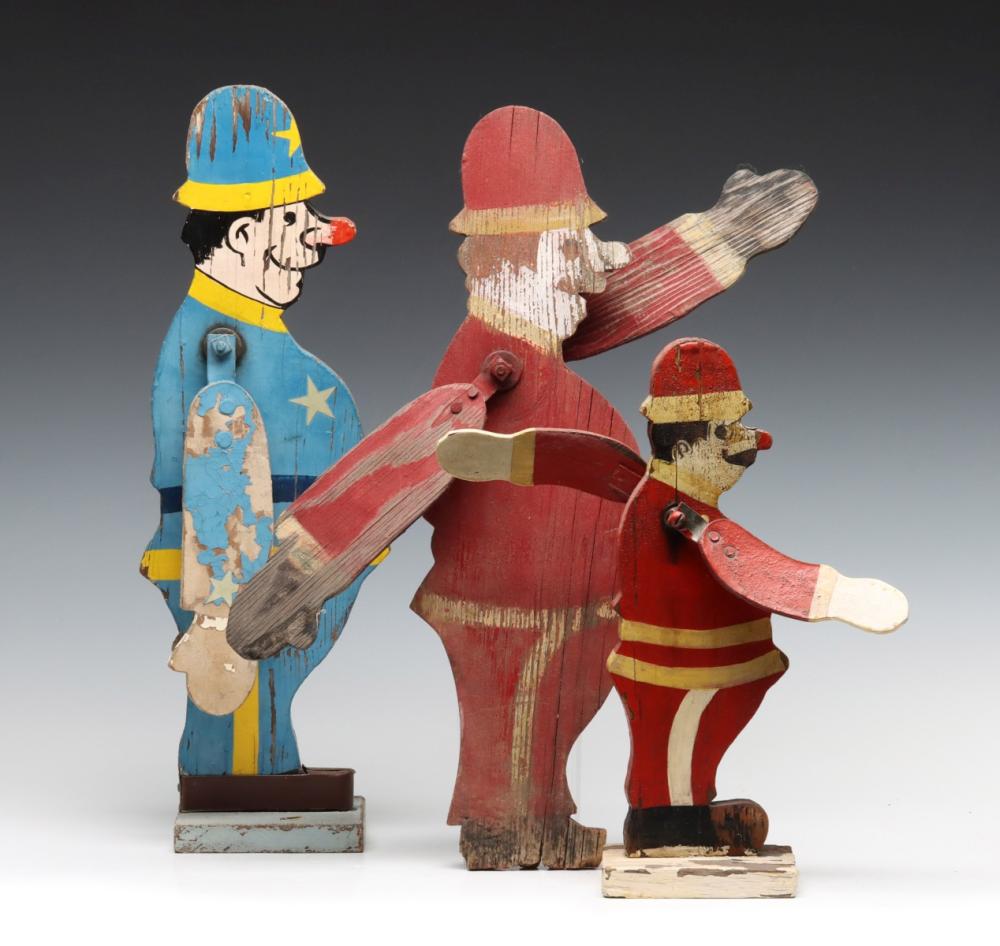 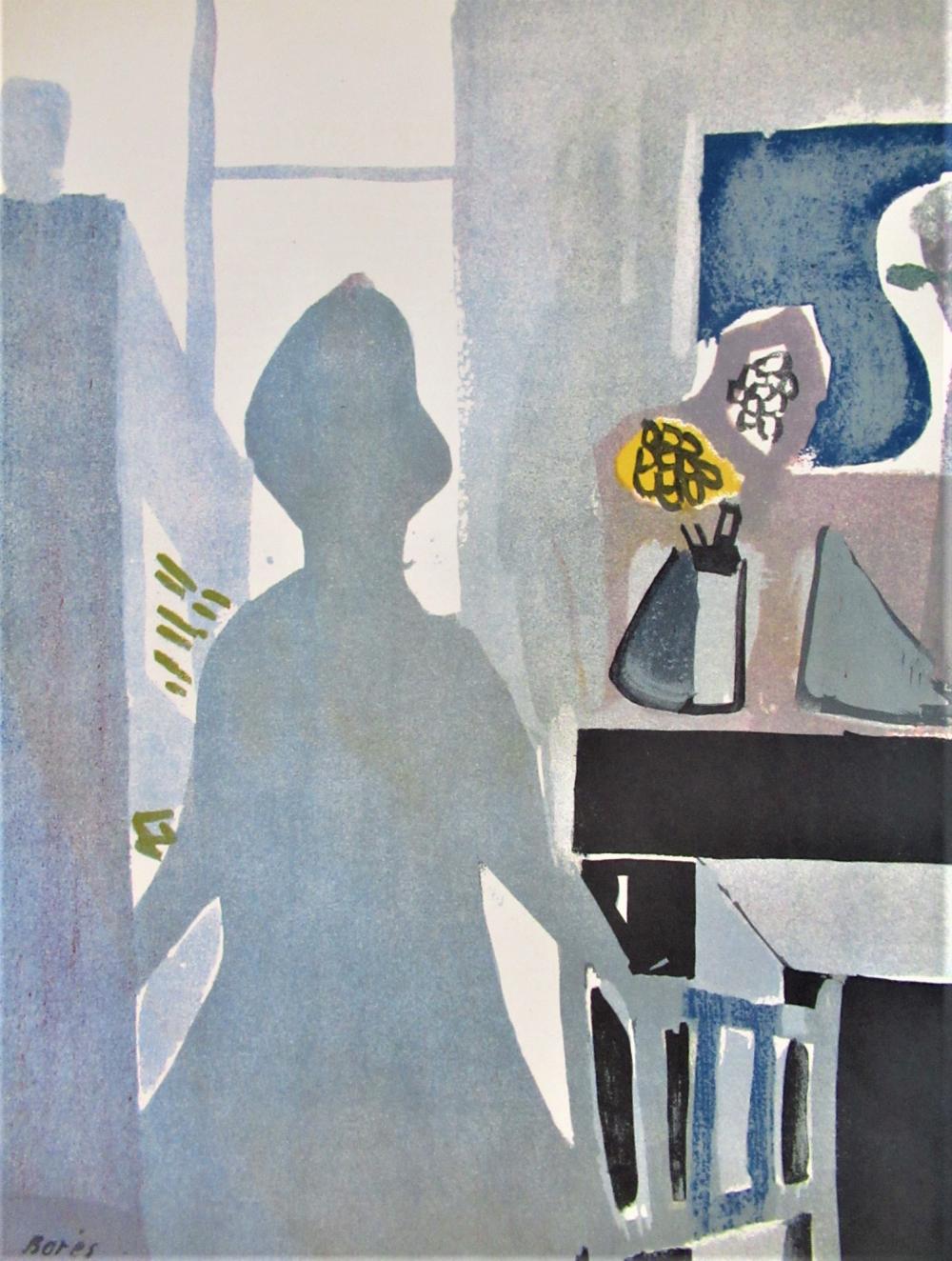 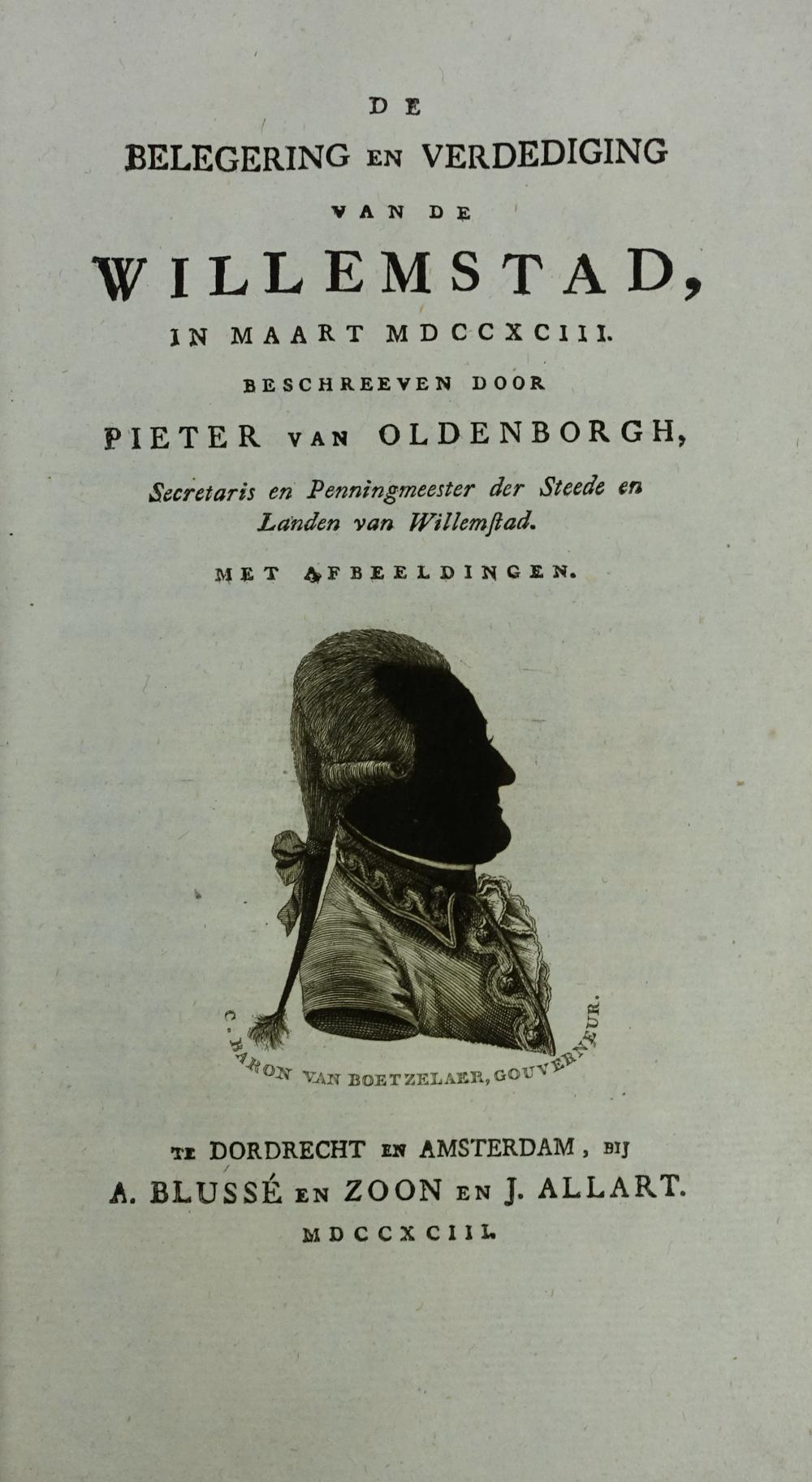 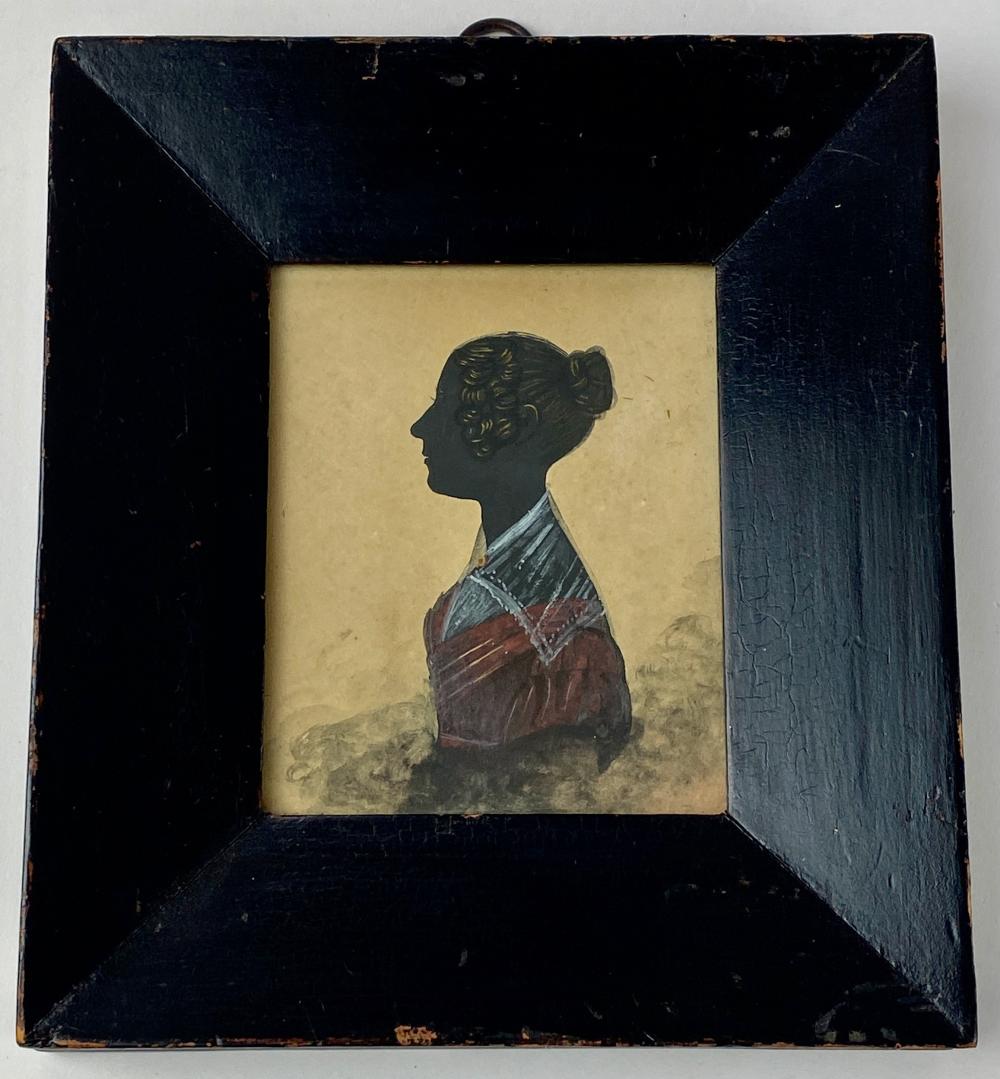 American Painted Silhouette of a Lady 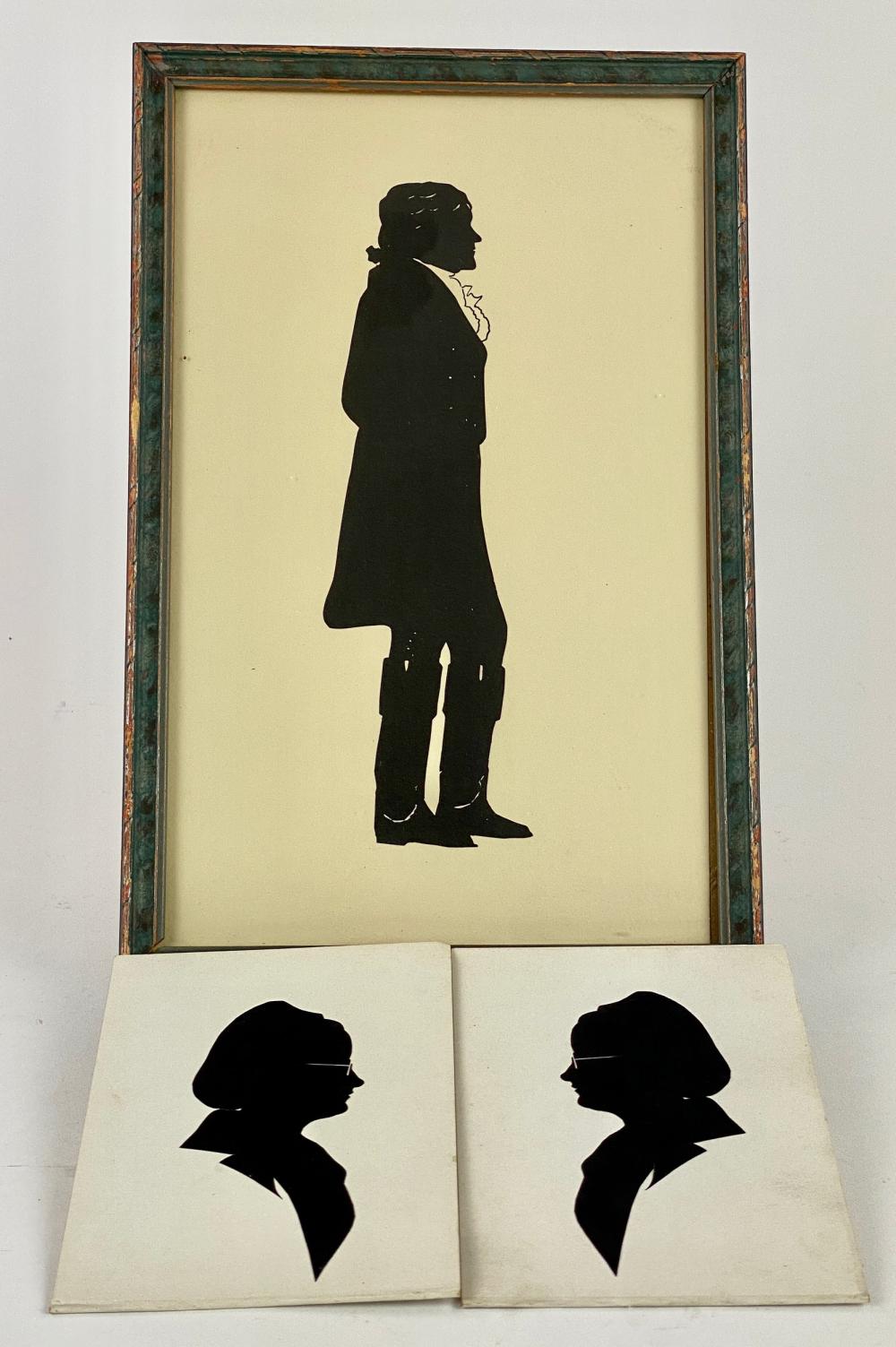 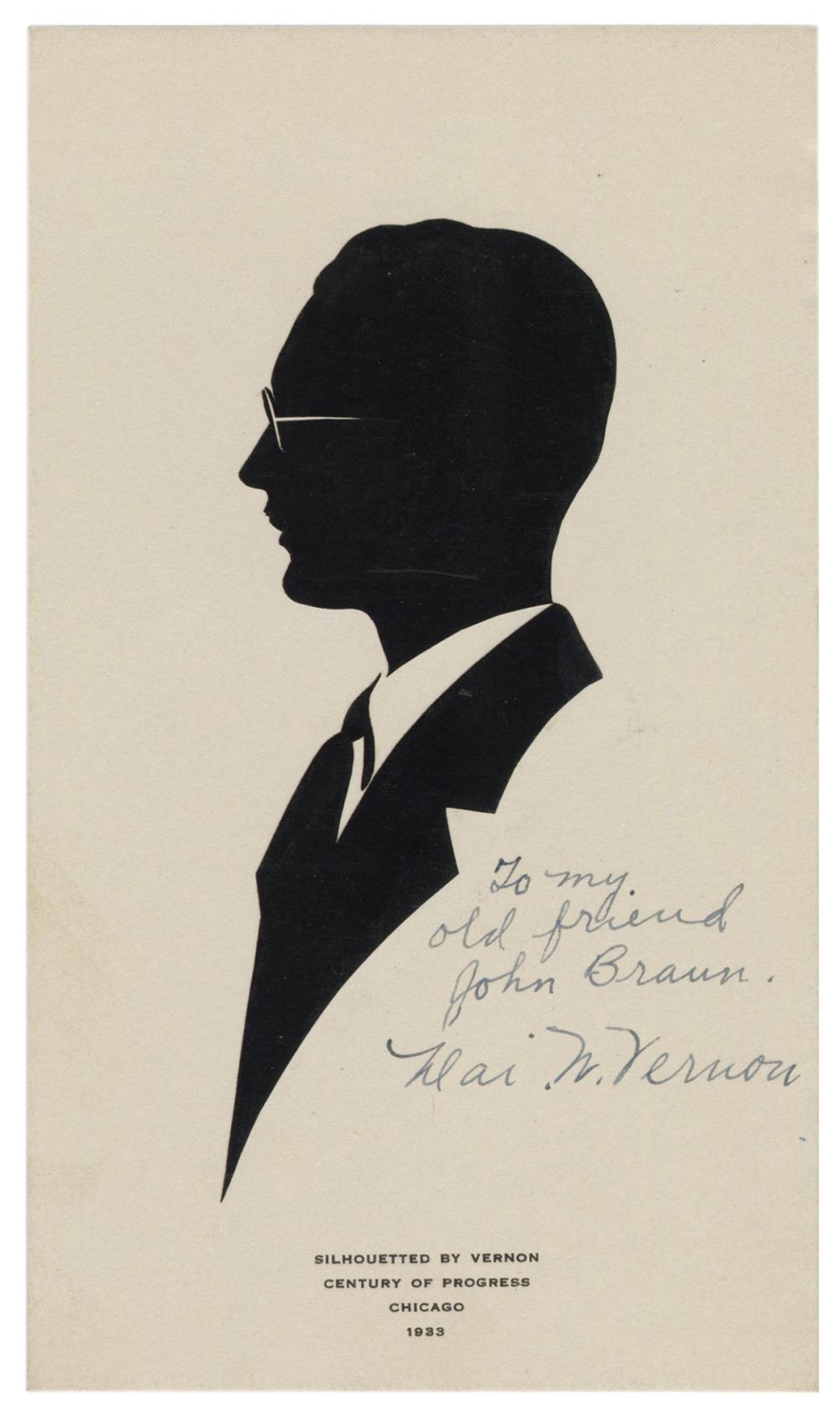 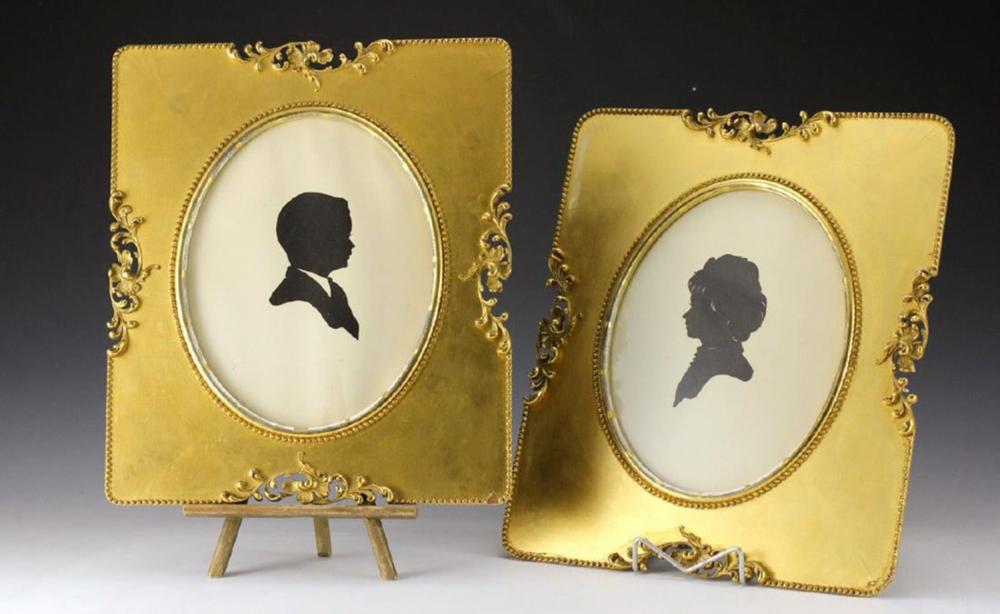 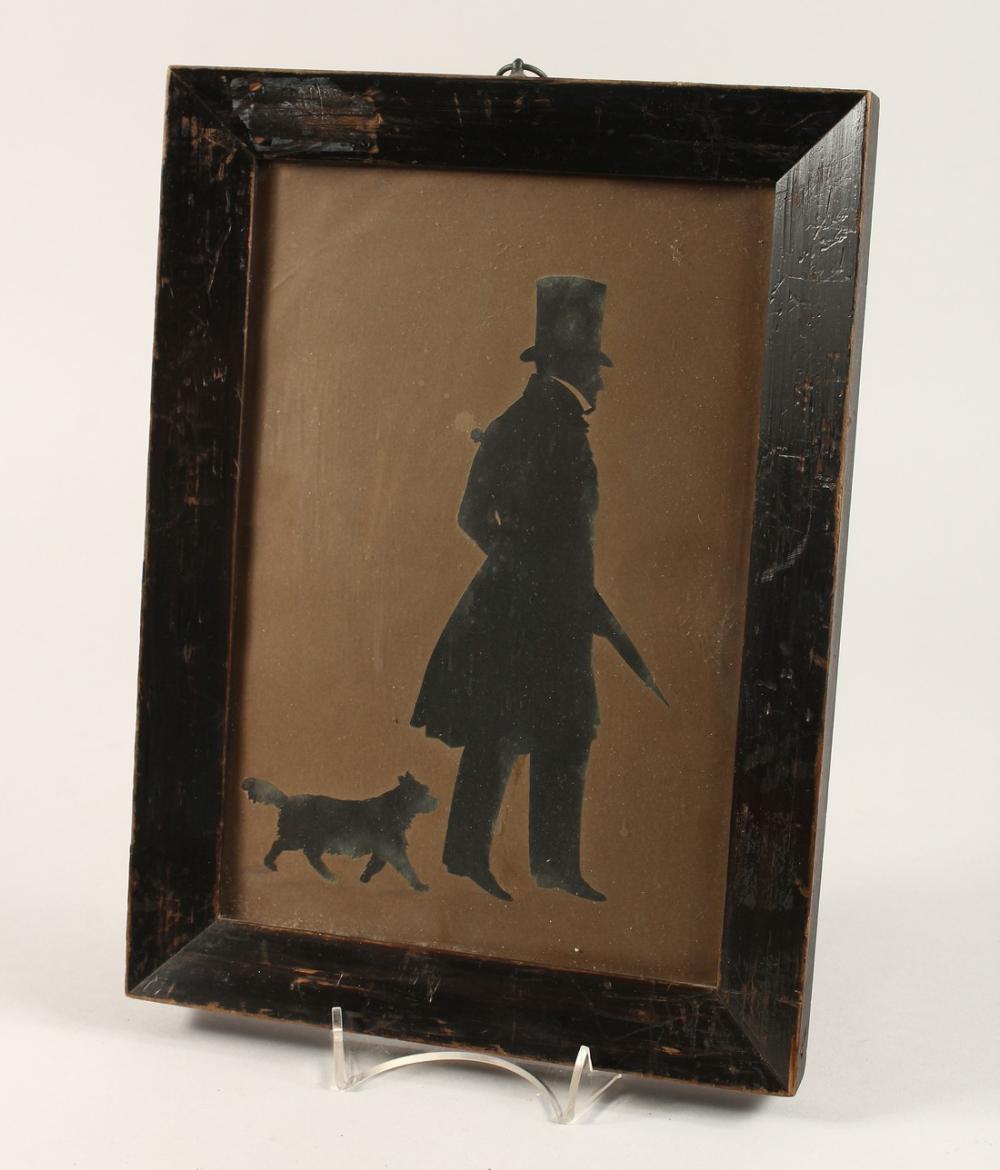 A VICTORIAN FRAMED AND GLAZED SILHOUETTE OF A GENTLEMAN, with his dog. 10ins x6.5ins 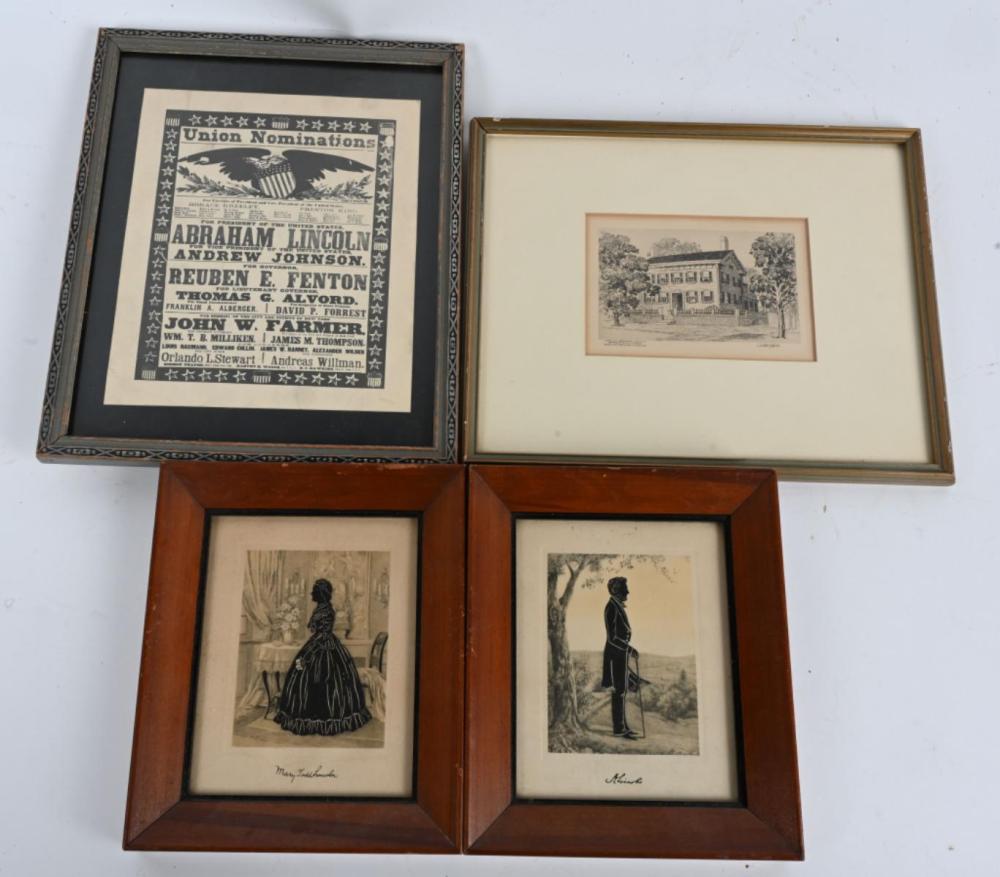 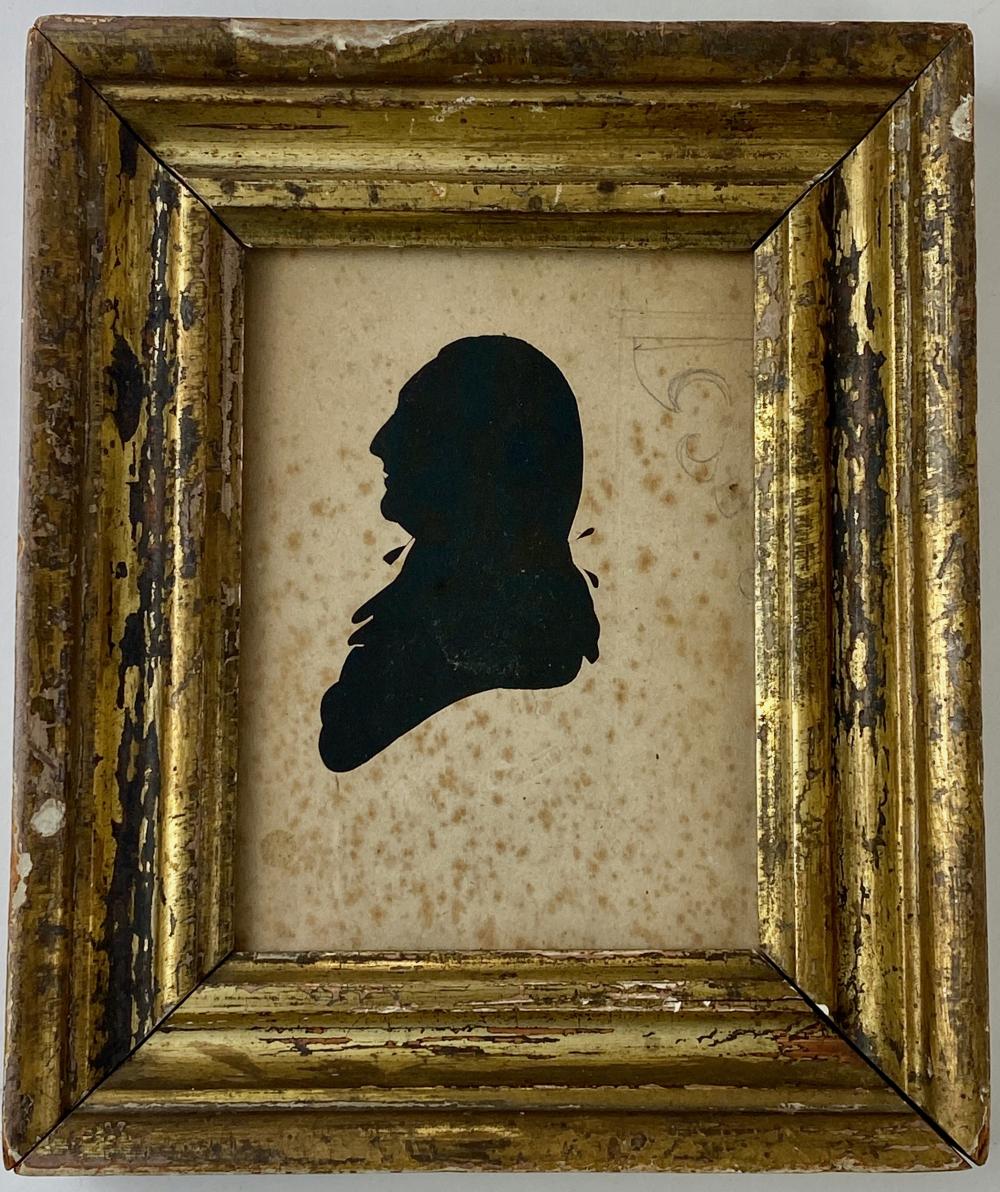 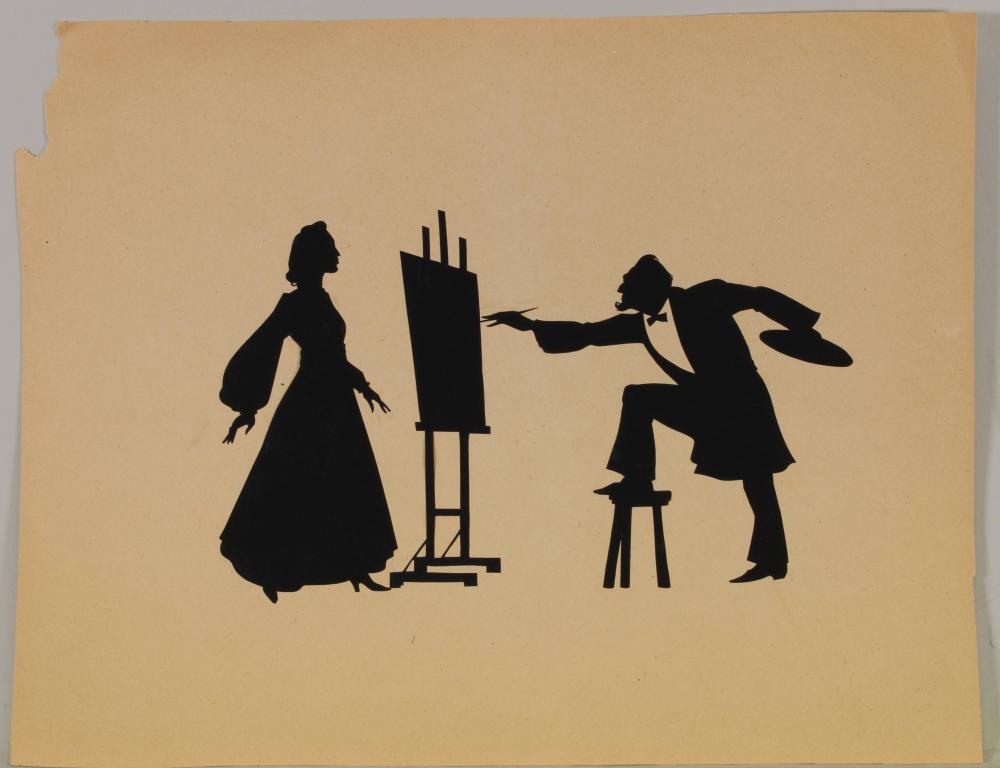 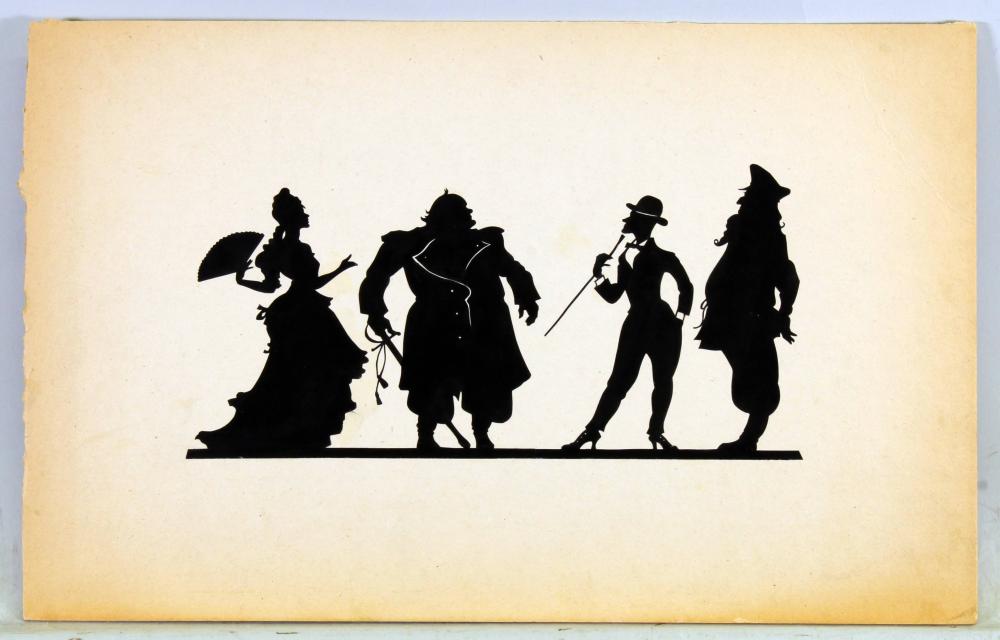 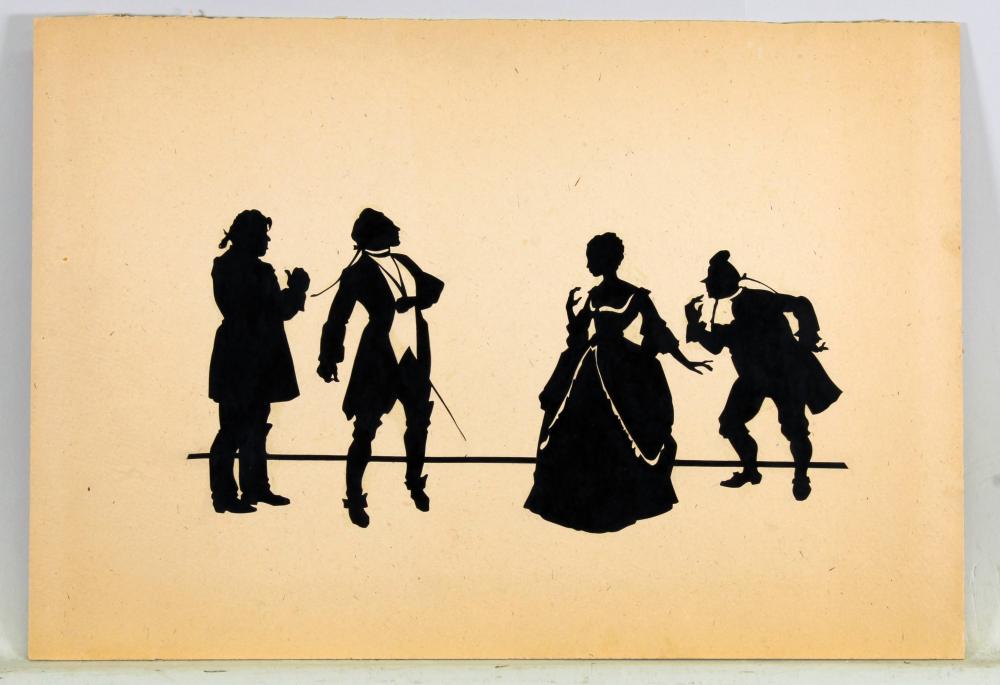 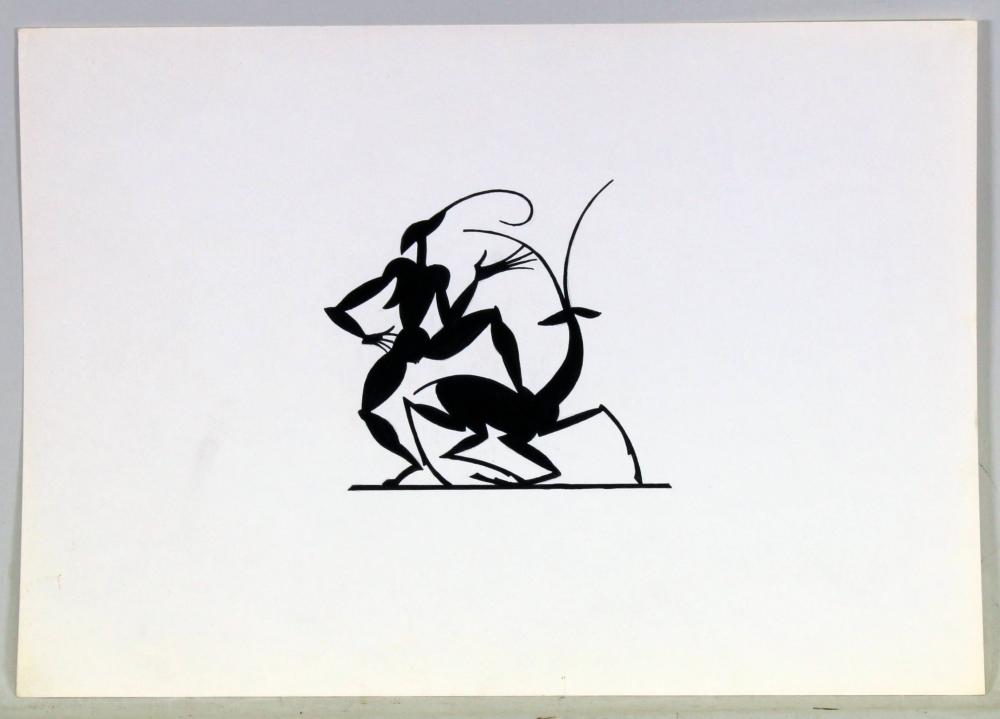 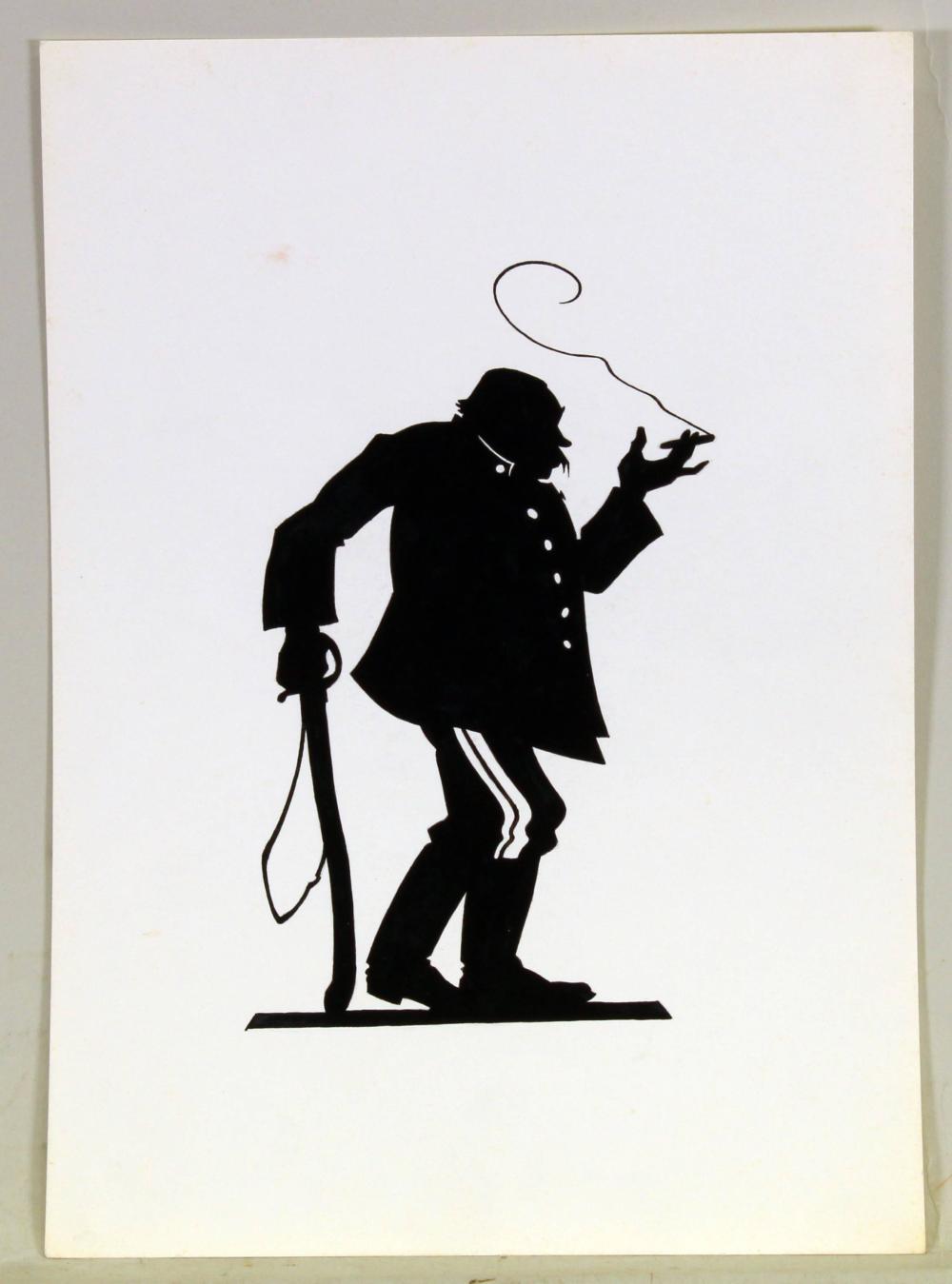 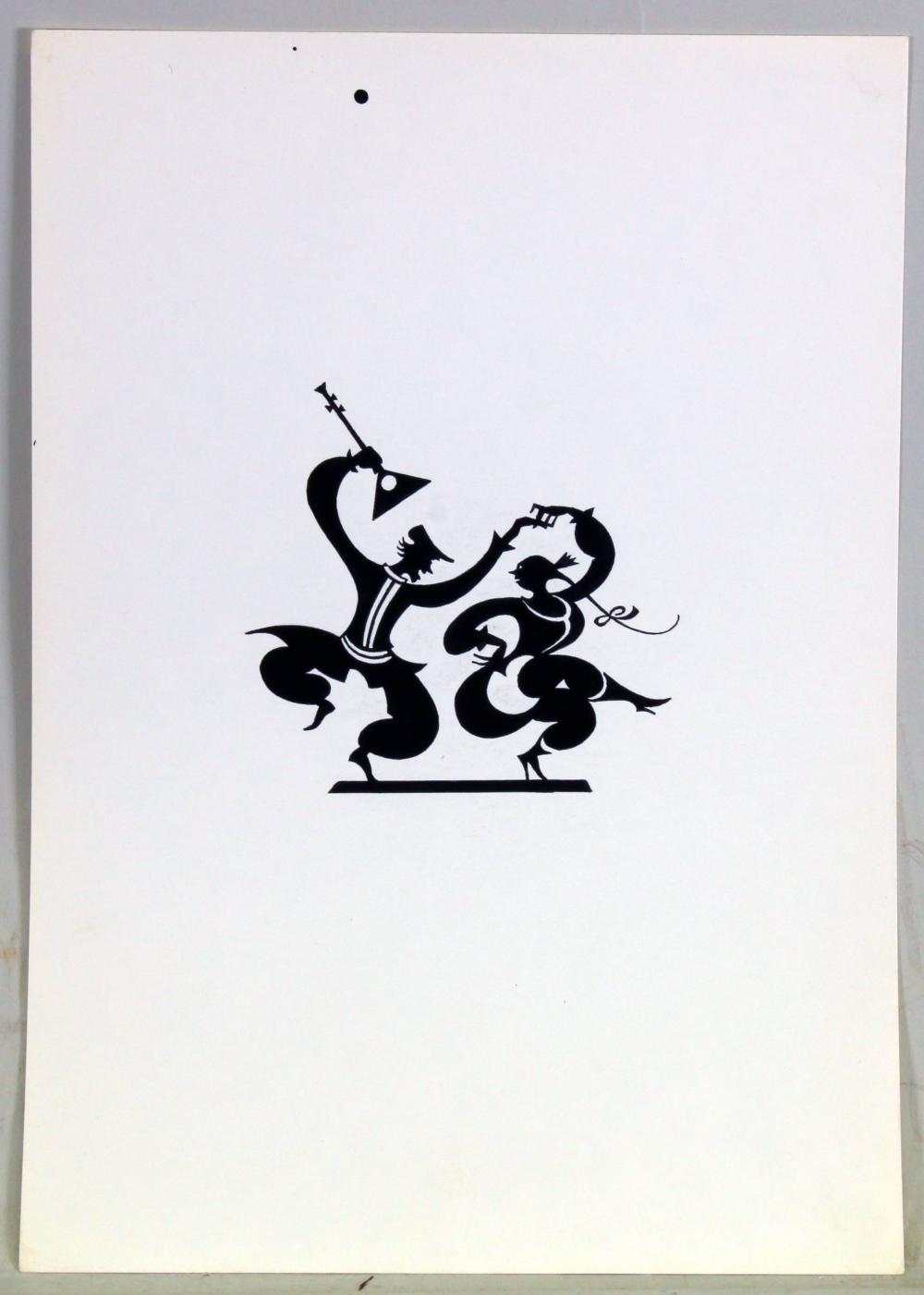 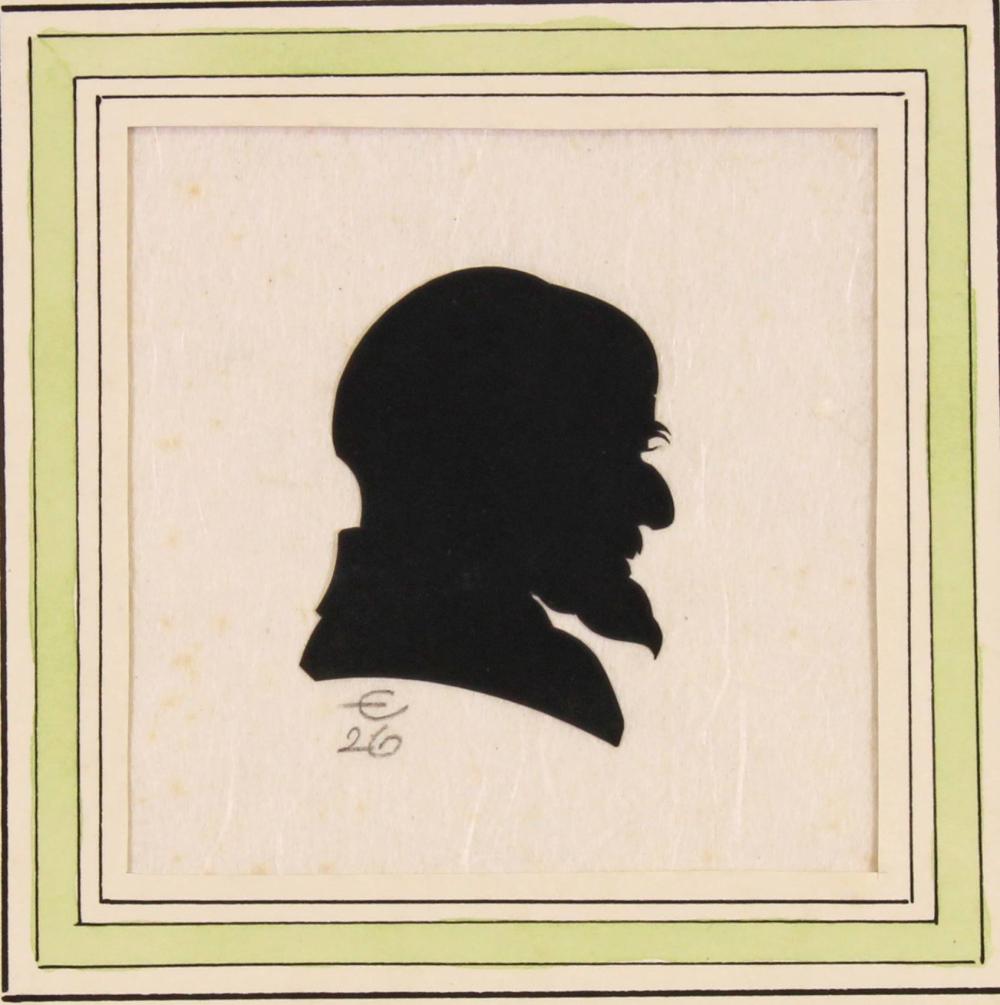 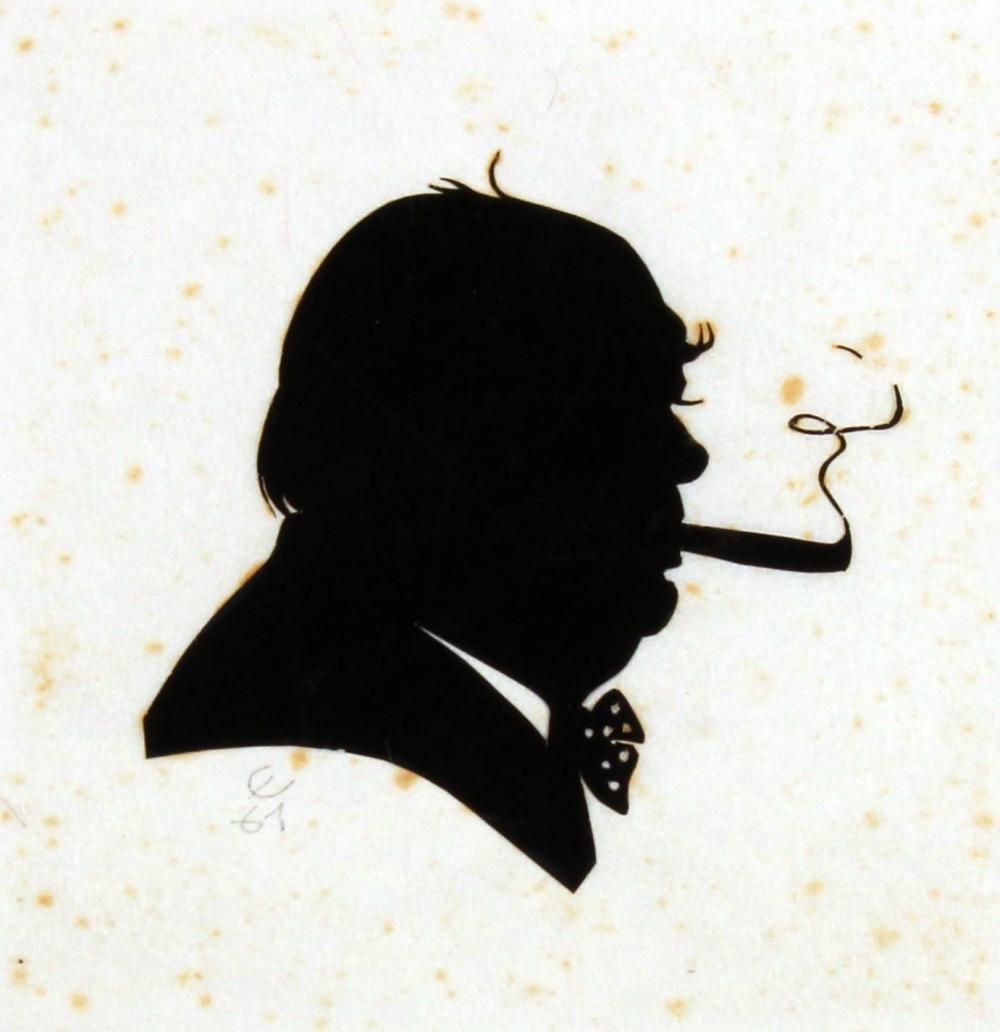 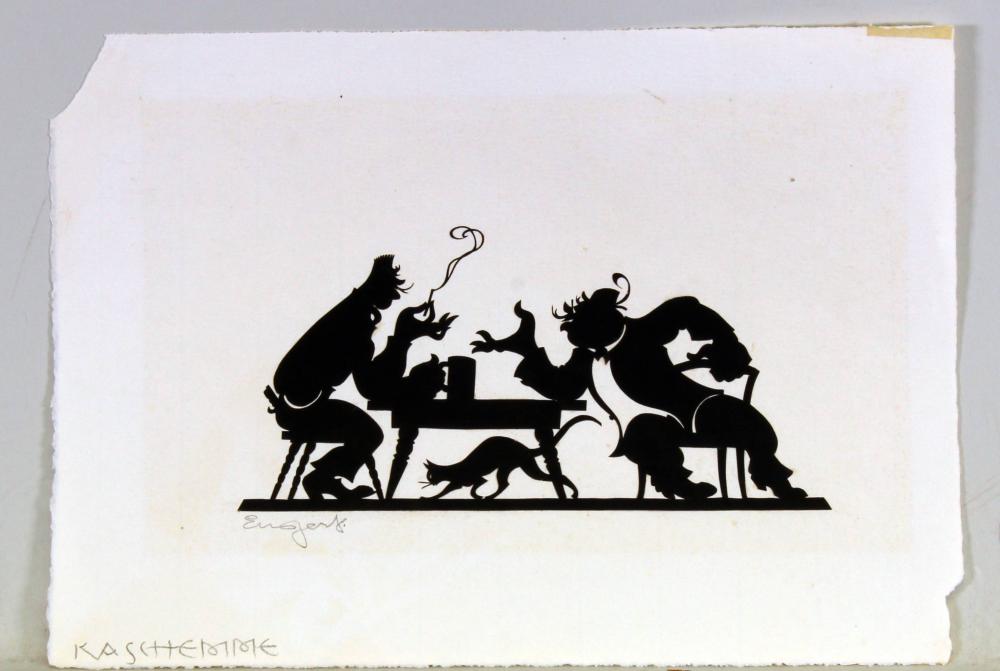