Even when one is in the privacy of their bathroom, they can still appreciate the finer things in life. The luster and heft of silver brushes and grooming sets can make a person feel like royal while they are taking a shower or shaving. Additionally, they often feature intricate designs that make them a delightful decorative item, adding a nice design flourish to one’s sink or bathroom stand.

Hairbrushes, mirrors, and combs have been excavated from Egyptian tombs, proving that these hygiene implements date back to the dawn of civilization. In 18th-century England, silver combs became particularly popular as women grew their hair long and wore it up in a bun, requiring consistent maintenance.

In addition to silver, many Edwardian and Victorian combs also incorporate a variety of materials including amber, precious metals, coral and pewter. At the time, they also frequently included materials which are now banned due to their rarity, like coral, tortoise, and ivory. While brushes and grooming sets have all of the beauty, craftsmanship, and allure of other silver objects, they can be obtained for very reasonable prices compared to other categories such as silver tea services and flatware sets. 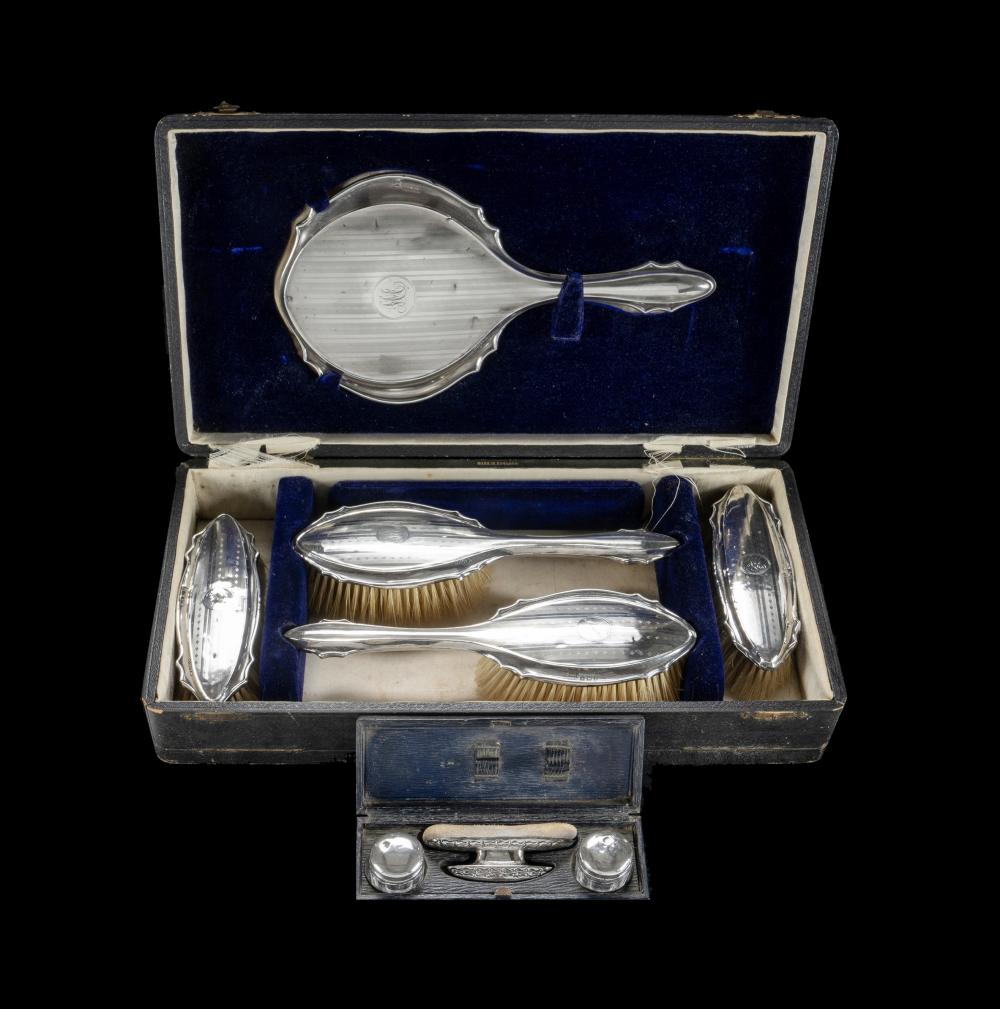 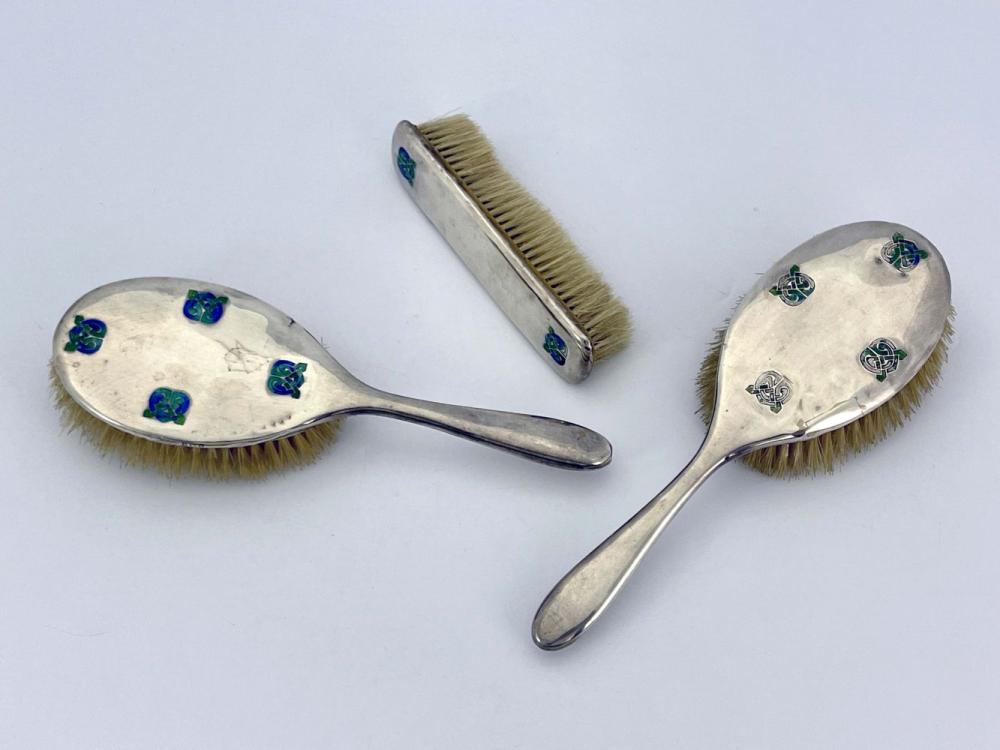 Archibald Knox for Liberty and Co., a se 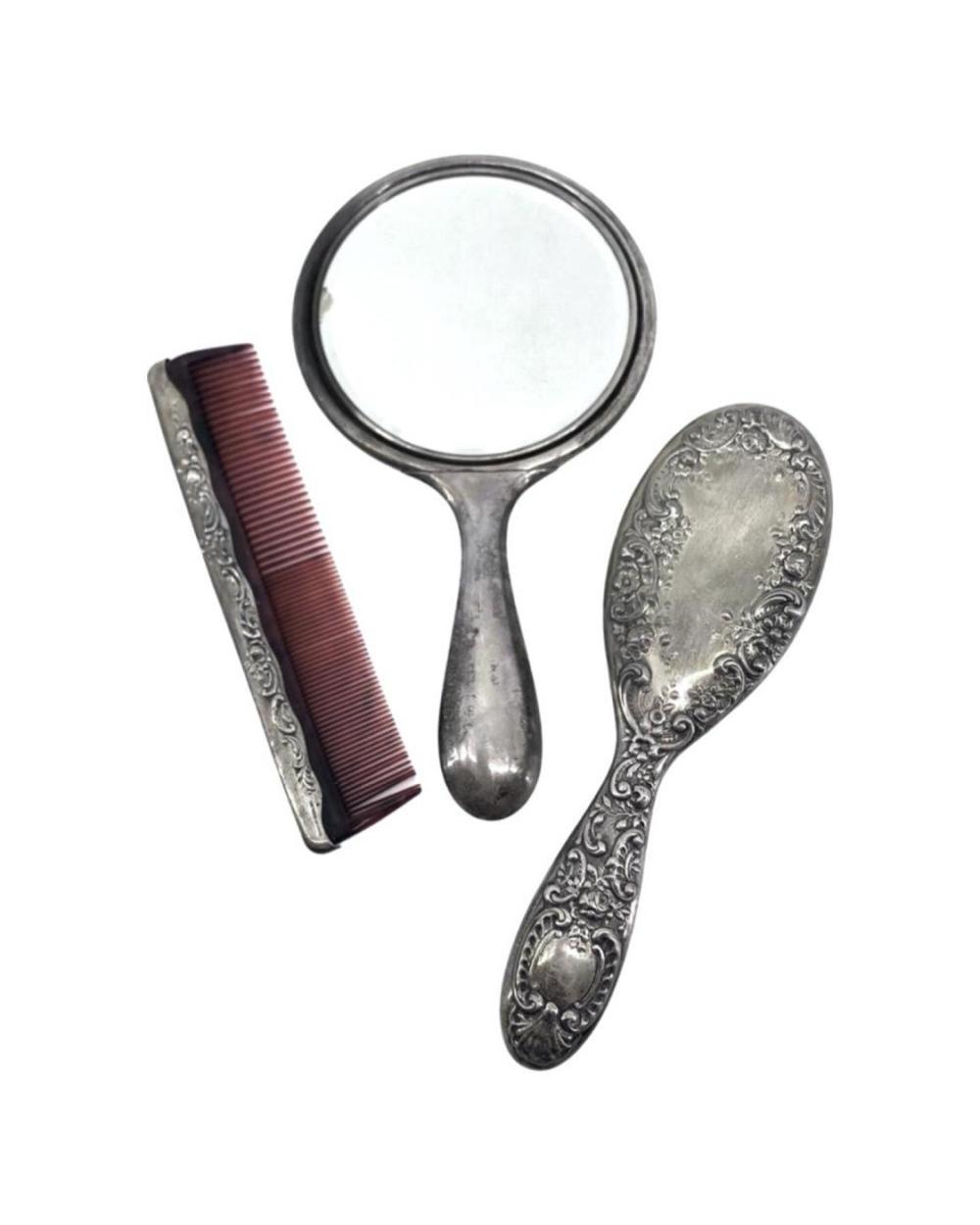 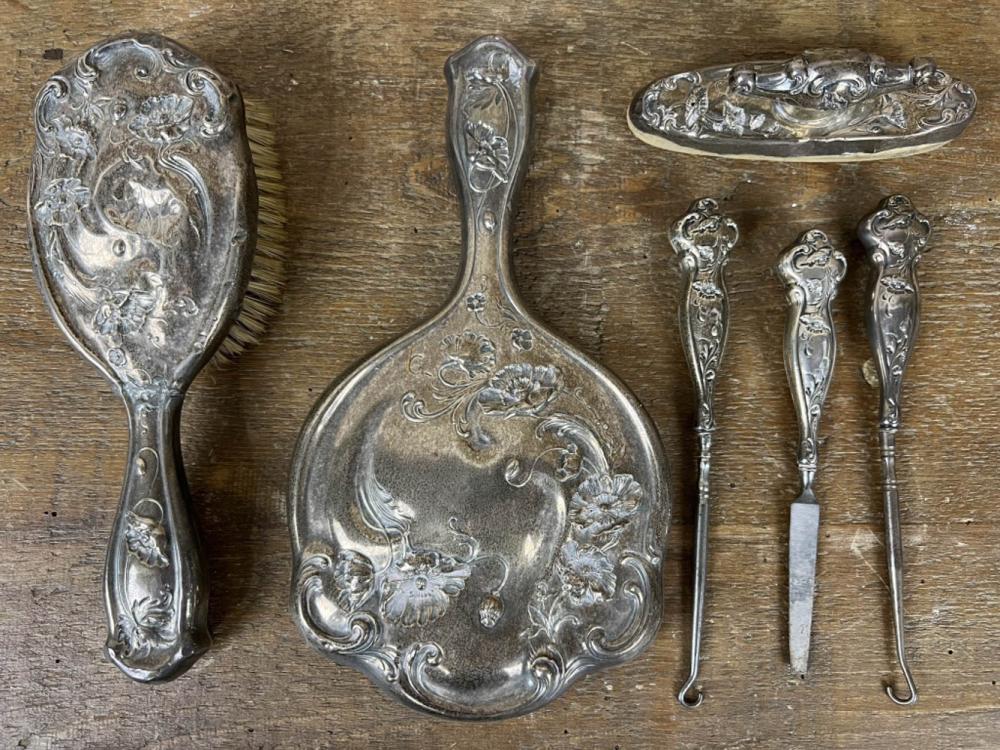 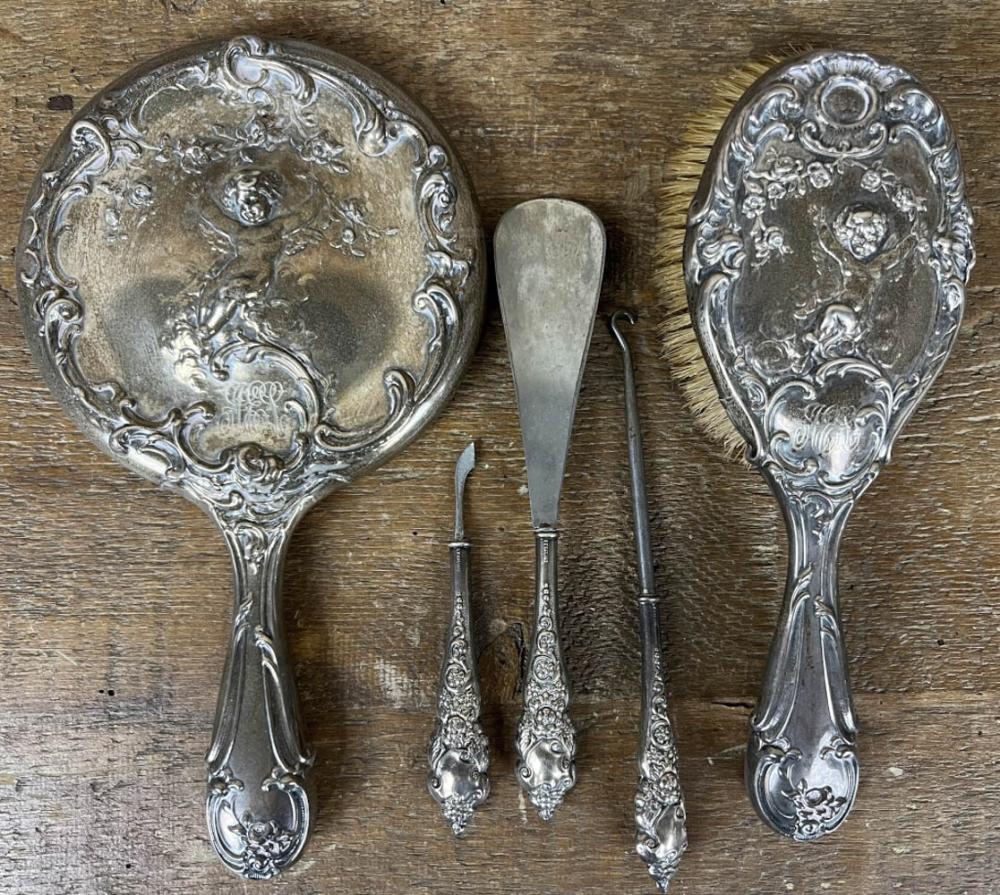 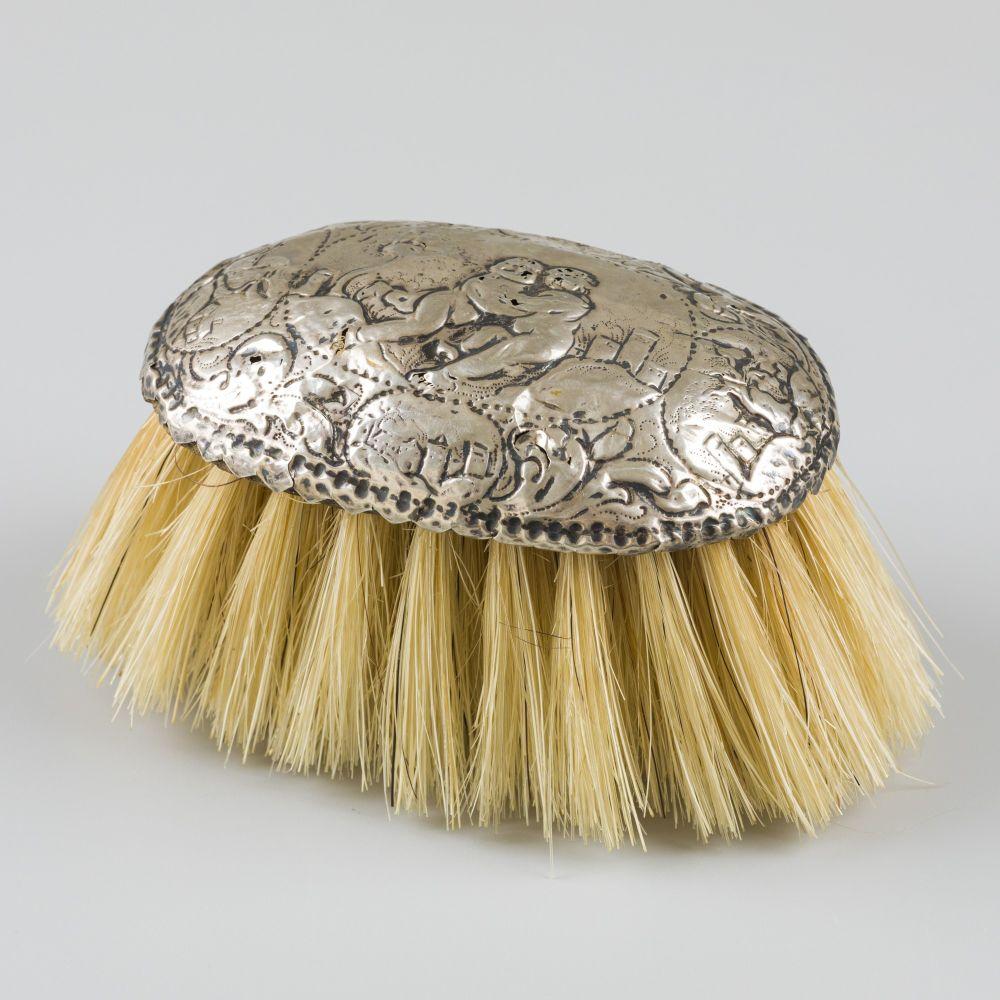 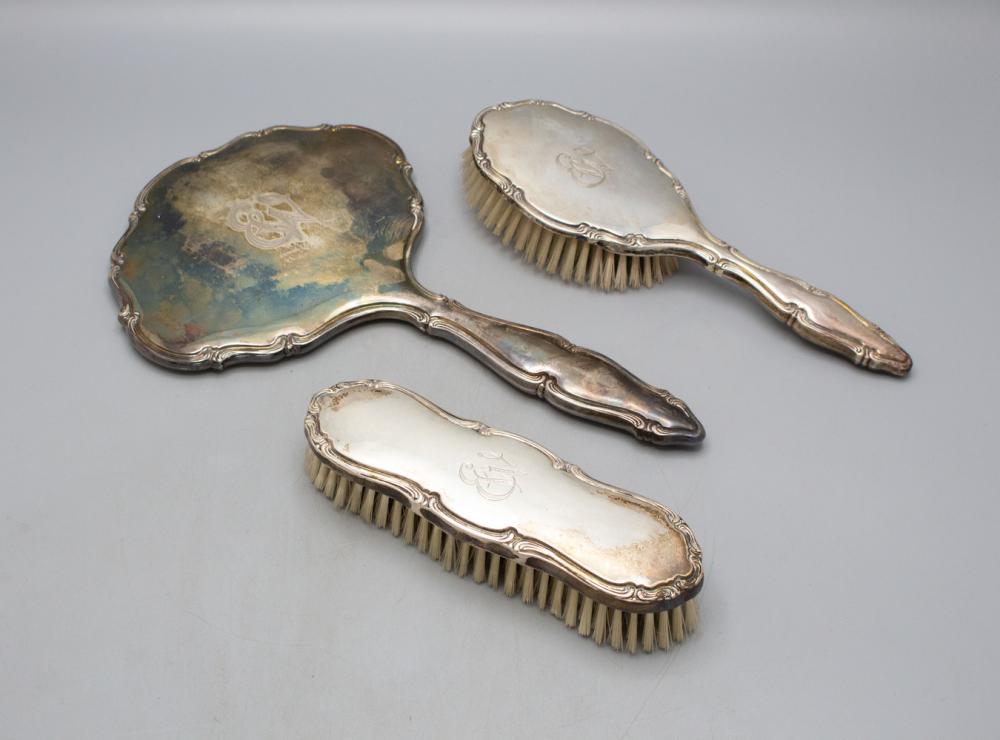 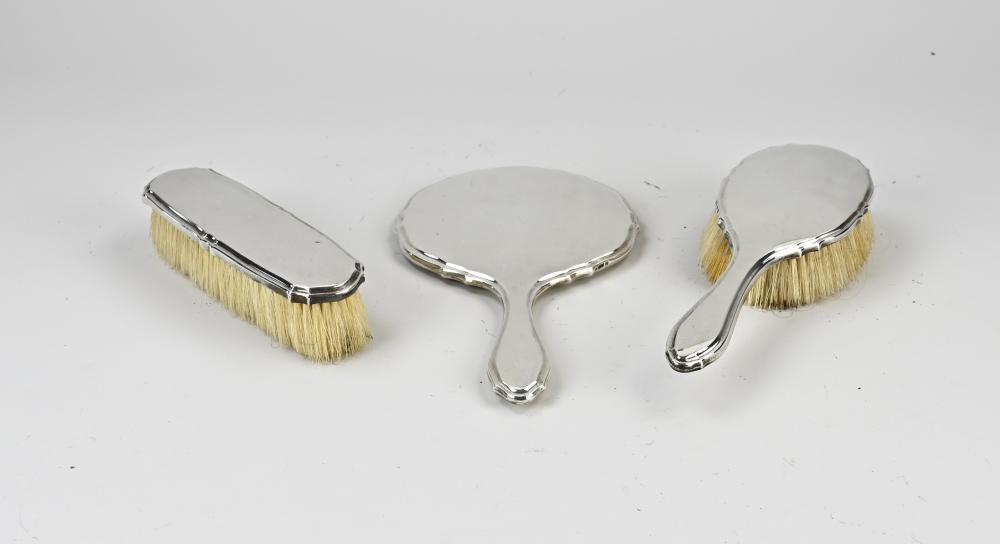 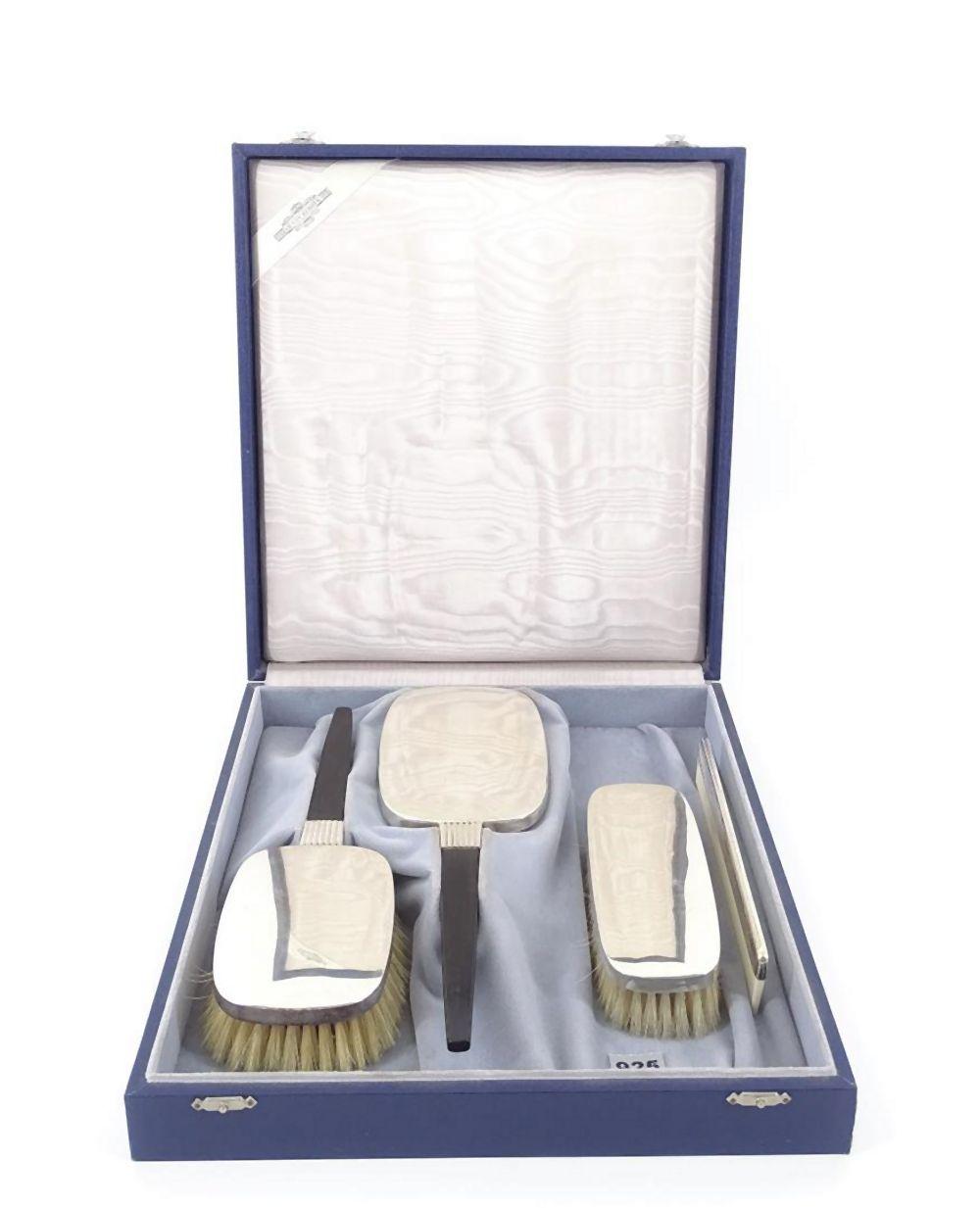 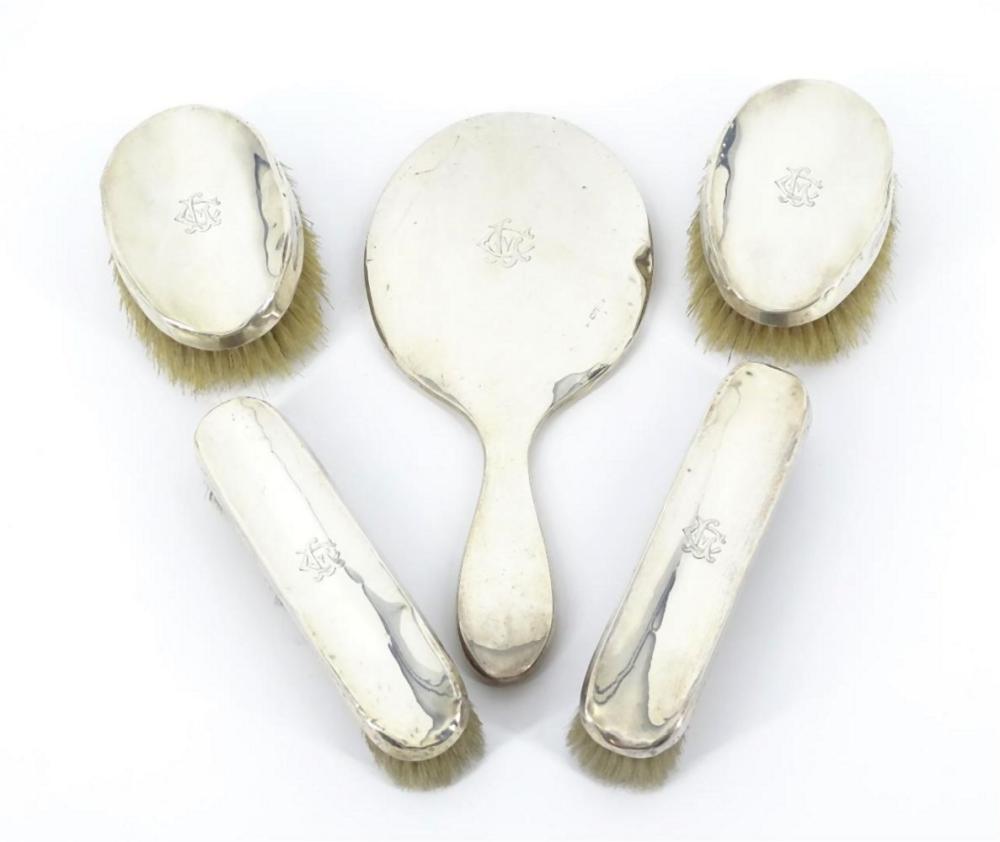 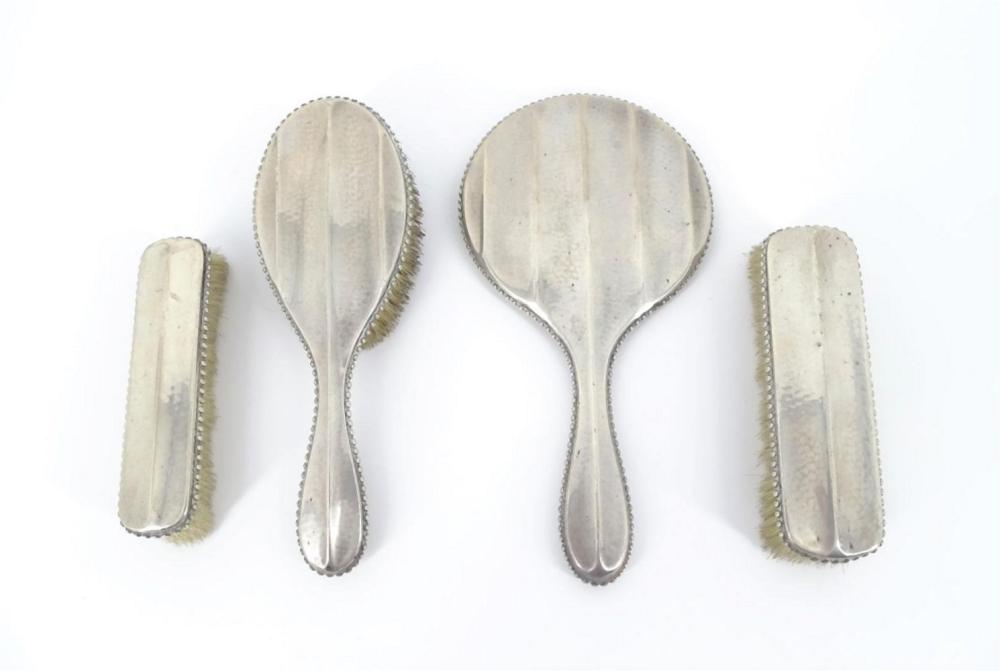 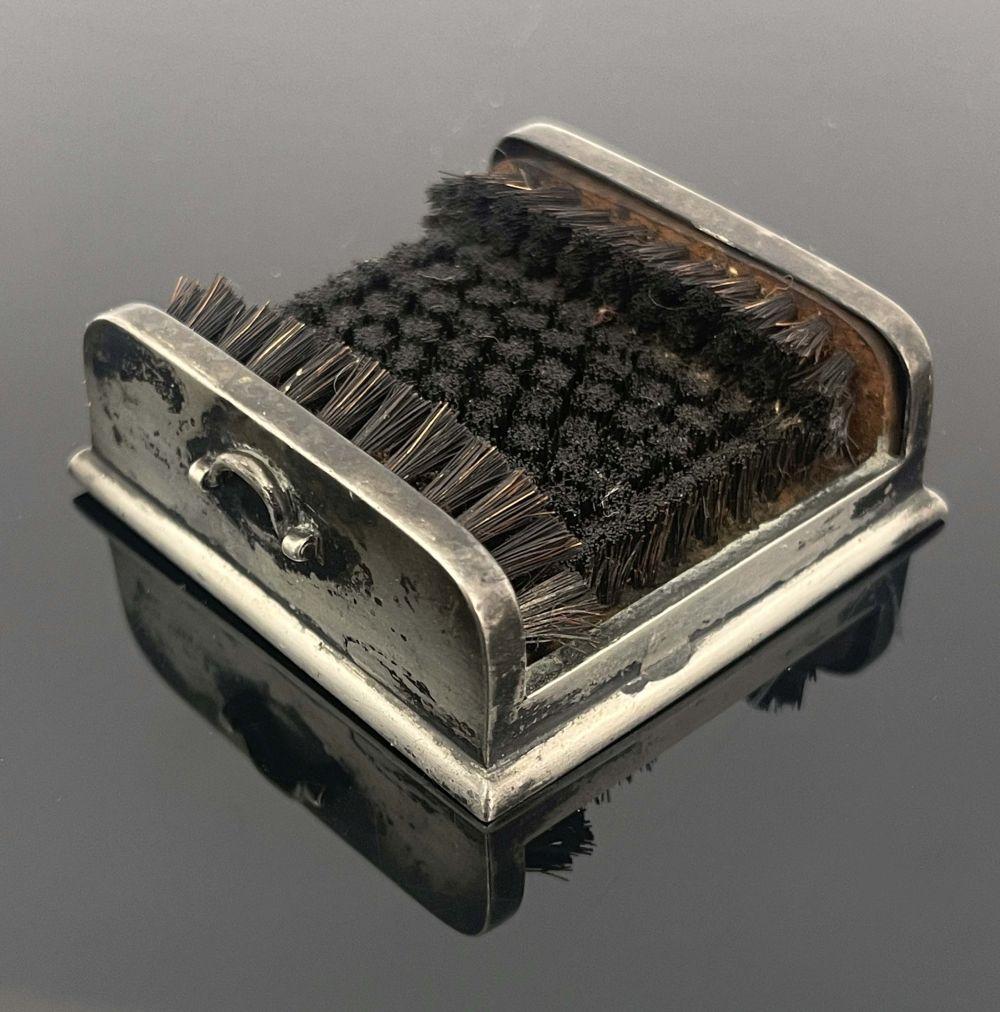 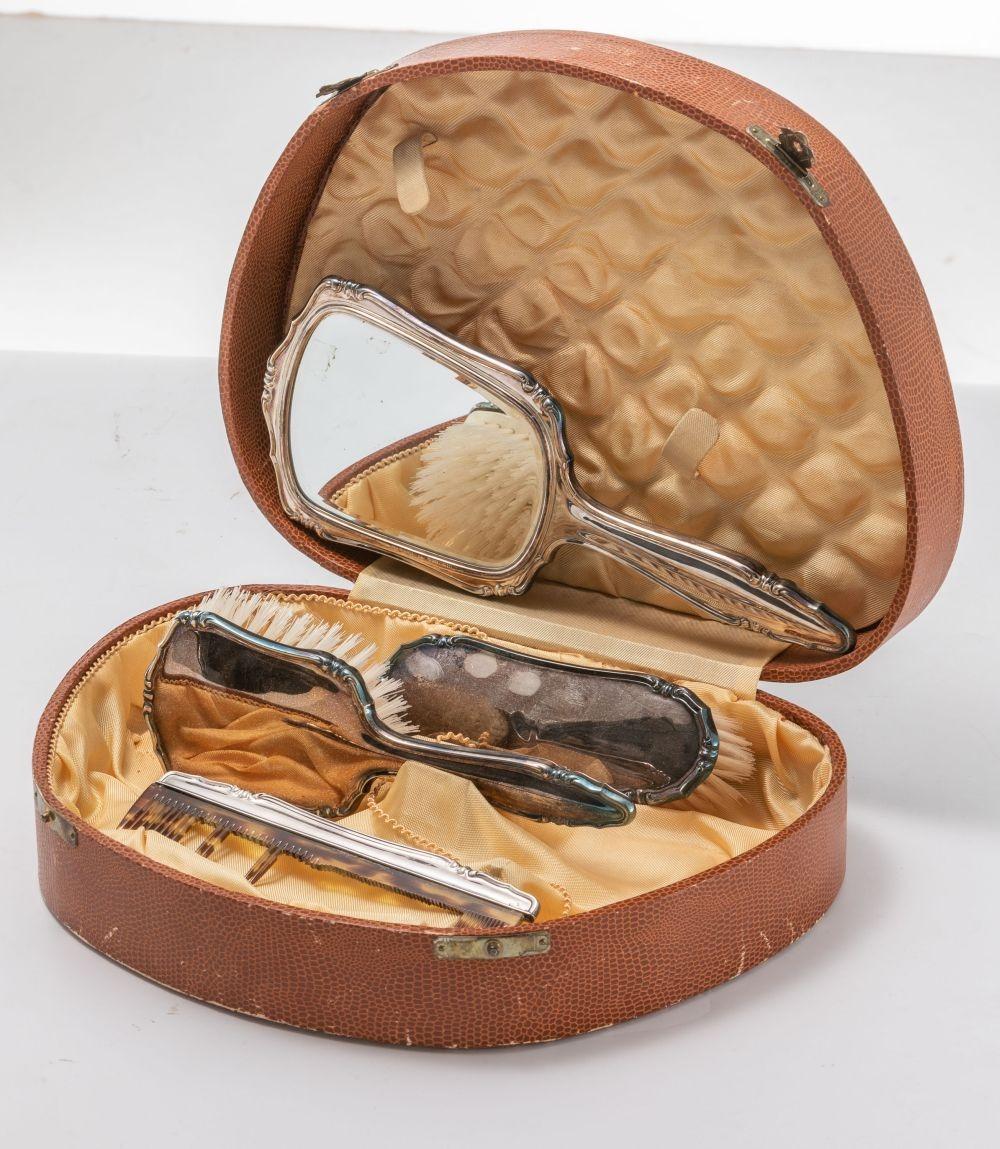 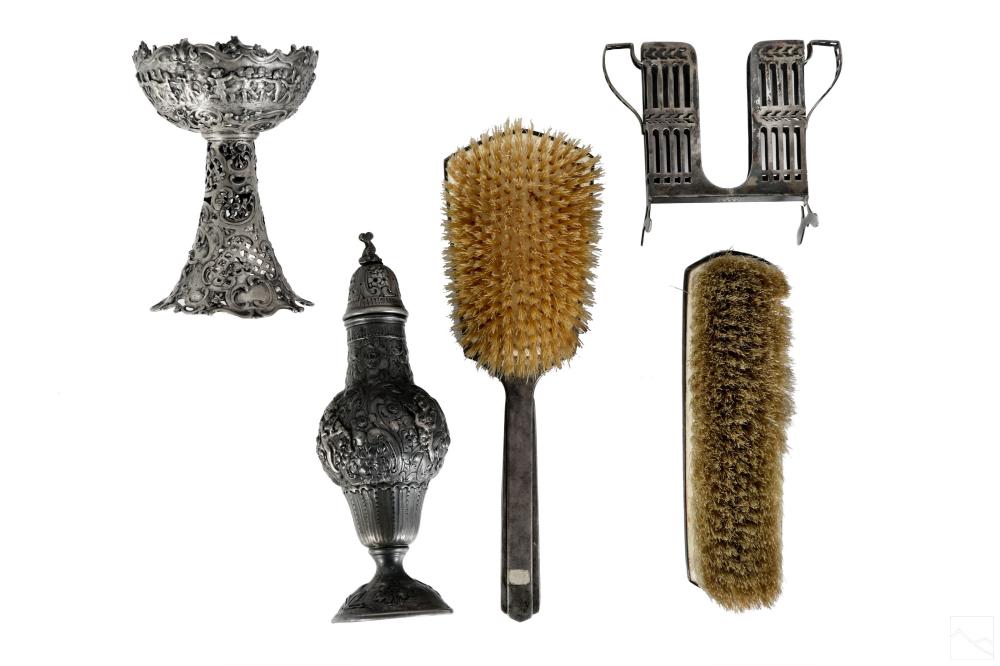 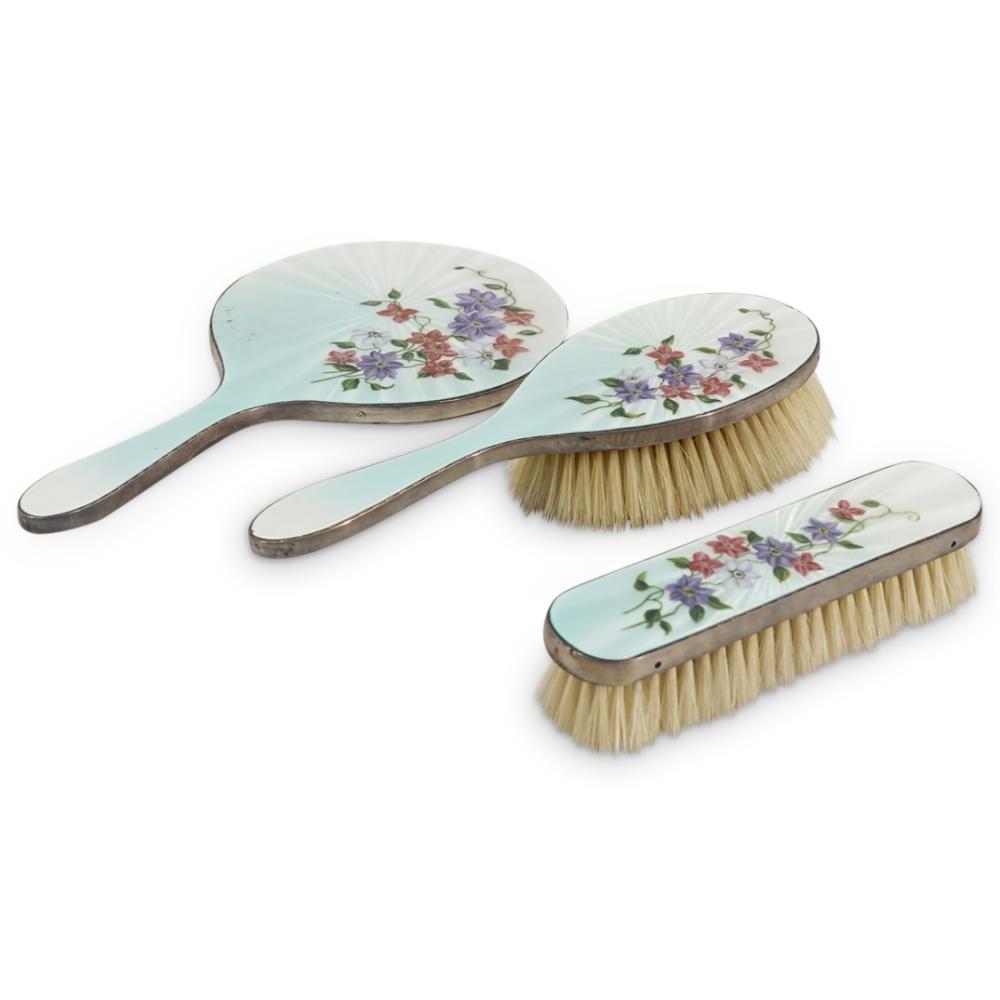 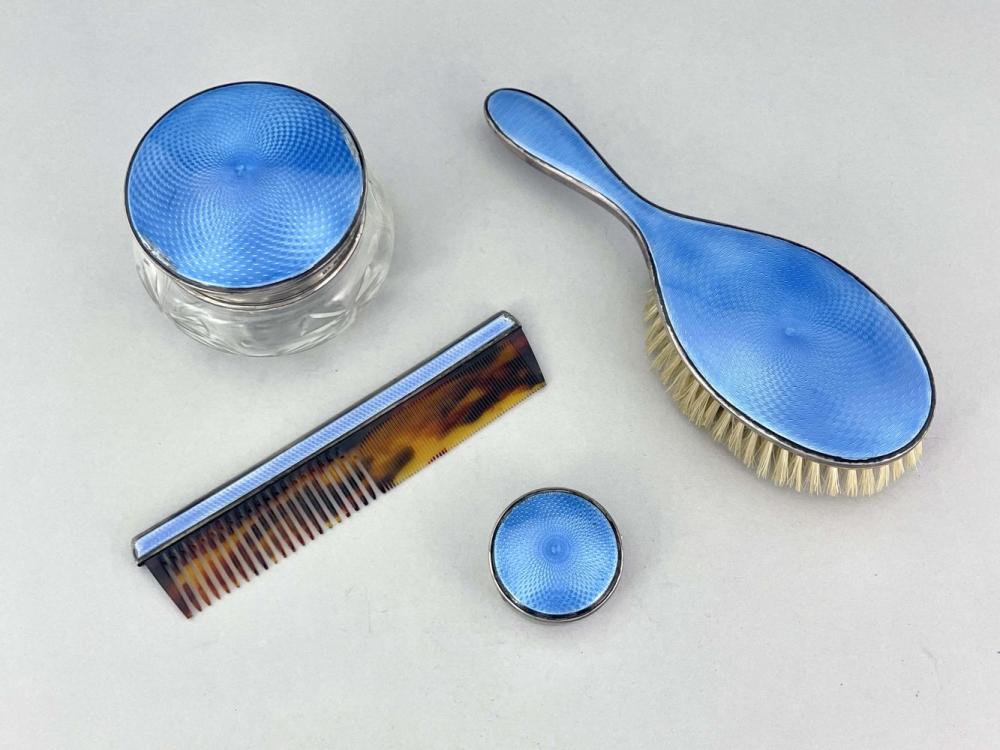 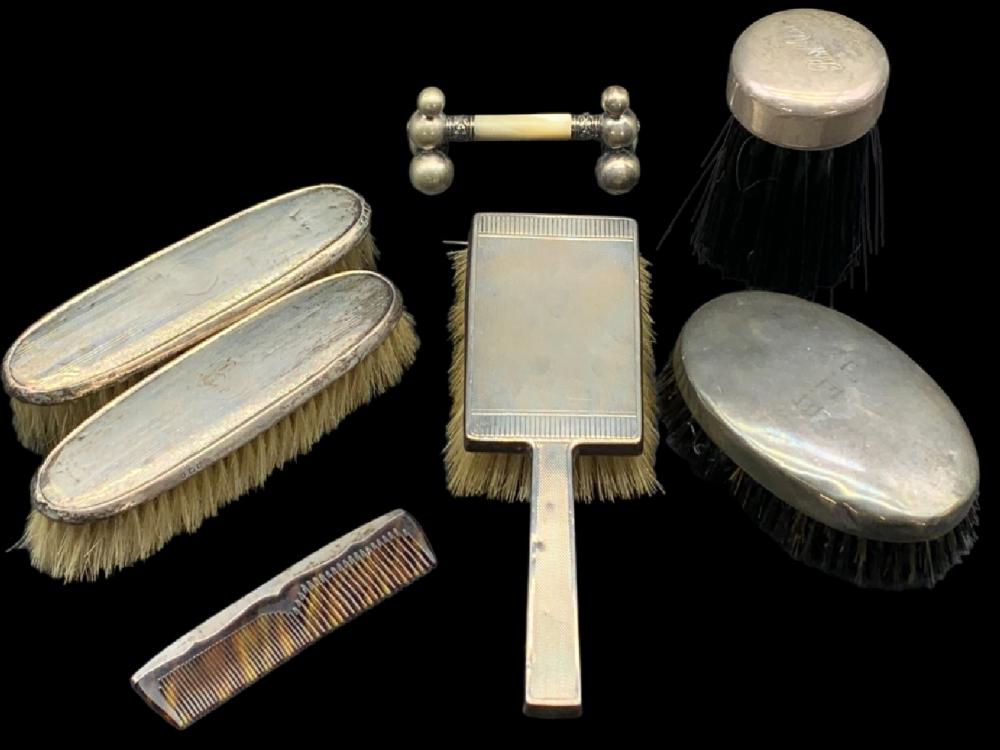 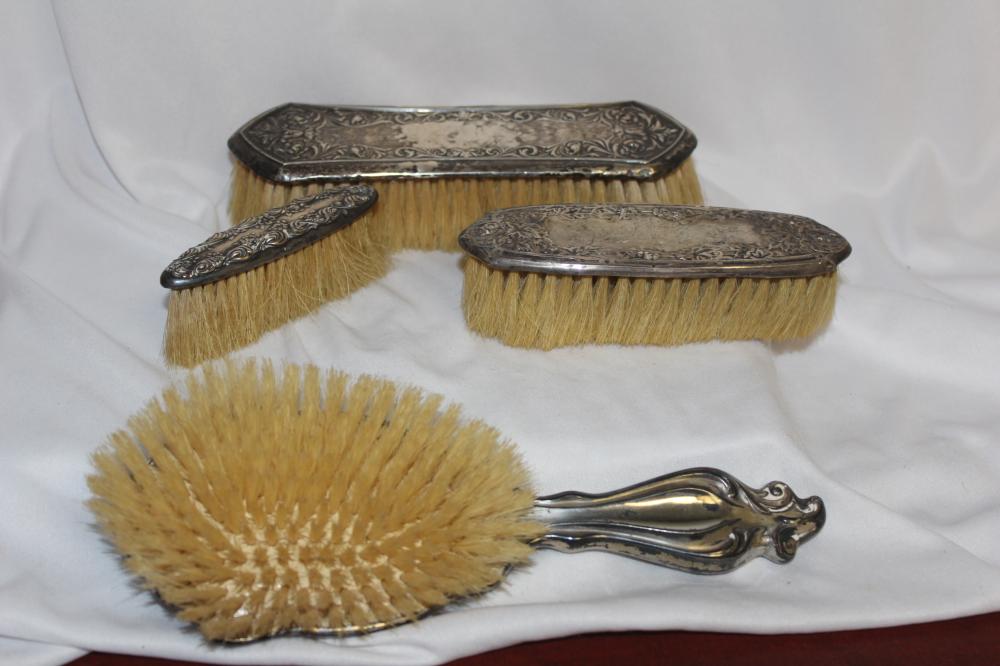 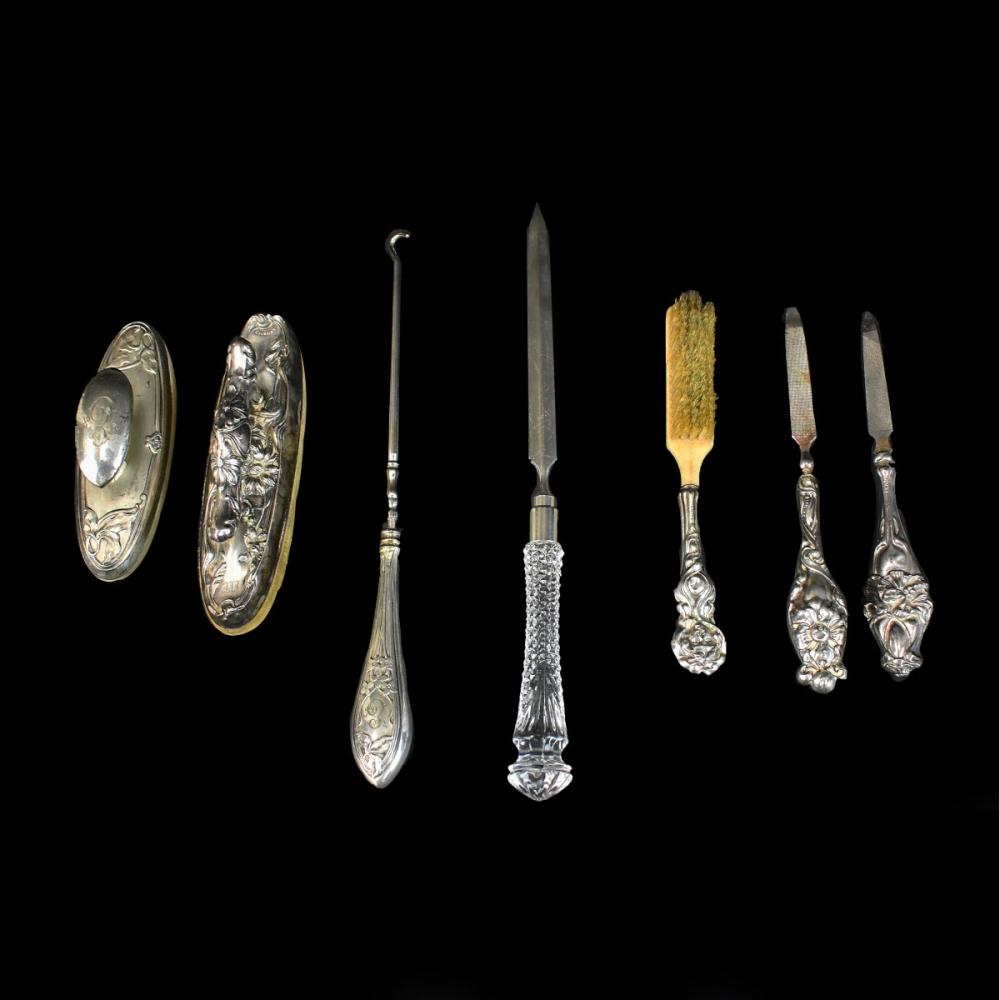 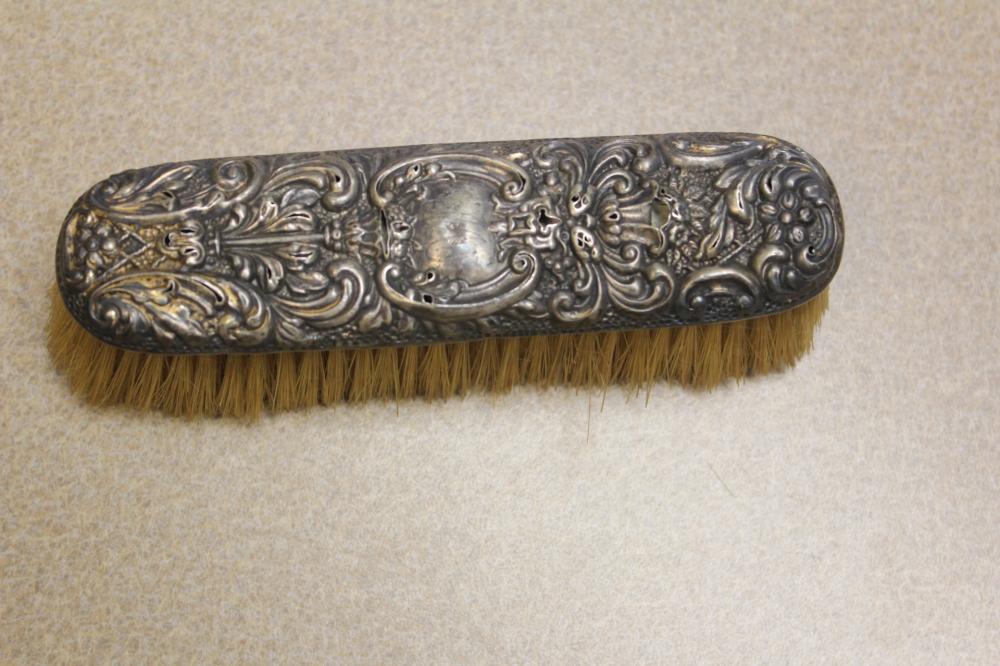 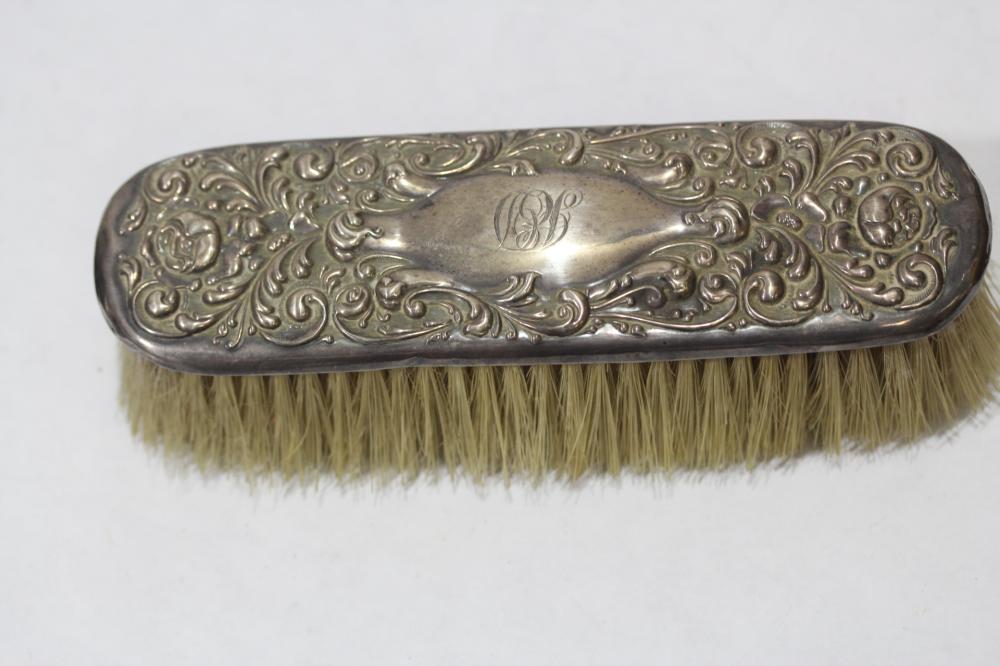 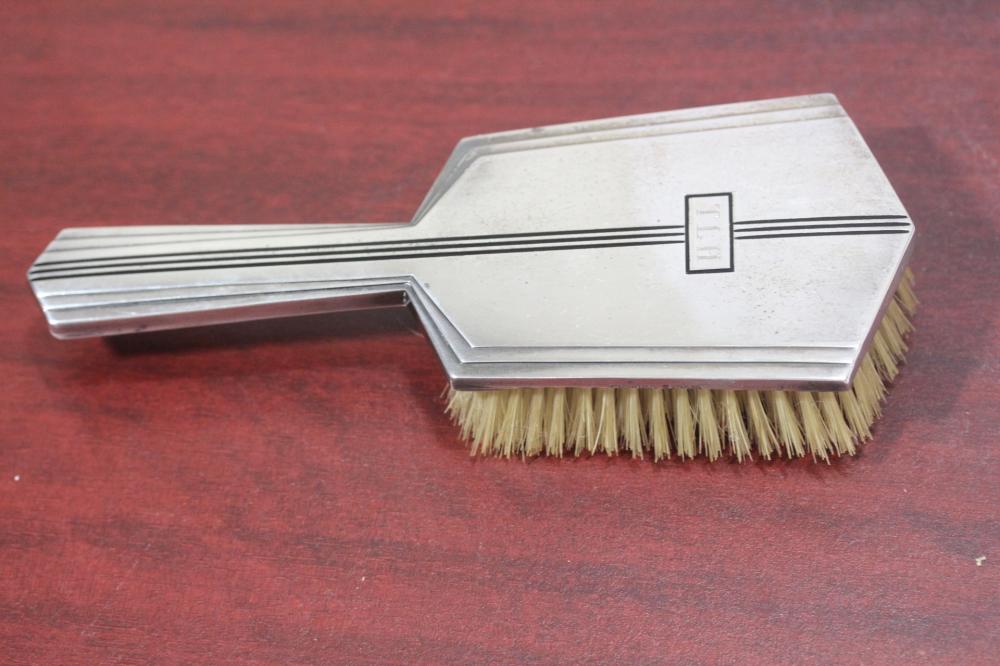 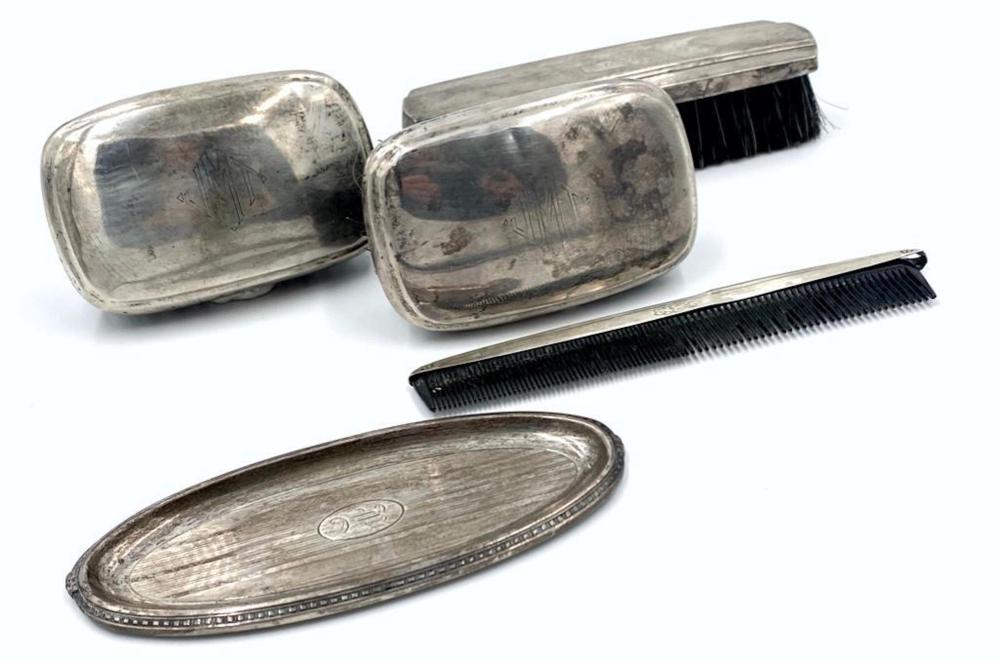 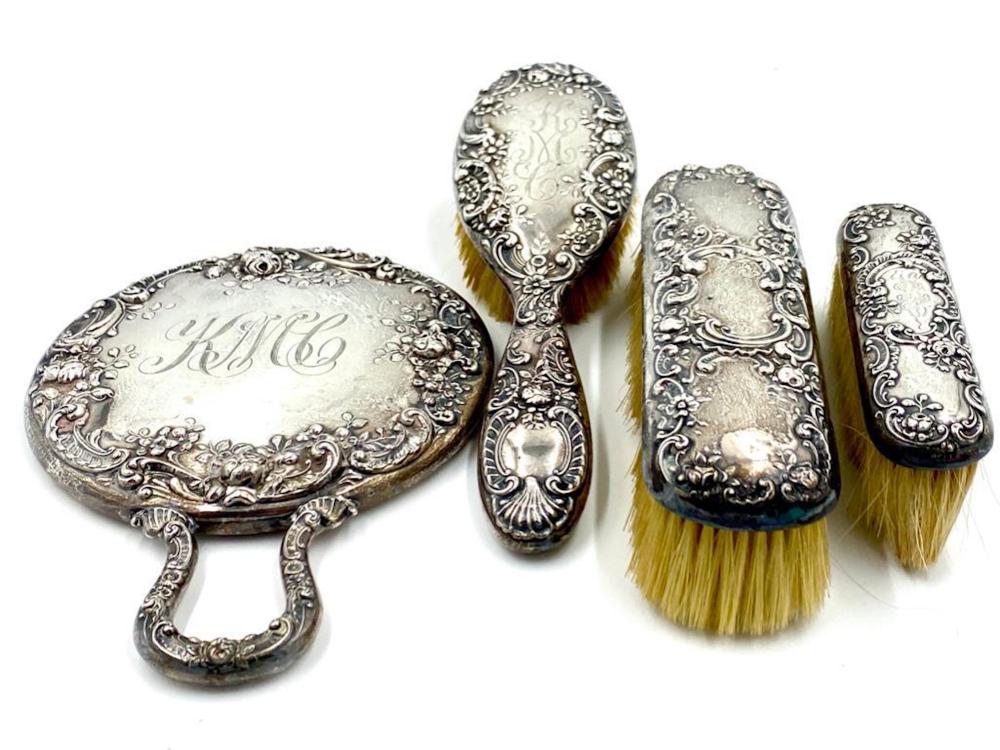