Also known as “football” and “association football,” soccer is one of the most popular sports in the world—played in over 200 countries. Historians aren’t certain as to where it originated, but evidence exists of ancient soccer games in China, Rome, Greece, Mexico, and other countries.

Modern soccer began in medieval England and Scotland, and was considered rough—even dangerous—until the Cambridge Rules refined game play in the 1800s. By 1904, representatives from France, Belgium, Sweden, Spain, Switzerland, the Netherlands, and Denmark founded the Federation Internationale do Football Association (FIFA), which has 209 member countries today and oversees the sport’s most prestigious game—the World Cup. Although U.S. soccer’s history has been volatile at best, the formation of Major League Soccer (MLS) in 1993 helped U.S. men’s soccer and U.S. women’s soccer become high contending sports.

Early soccer memorabilia dates back to the 1800s, when organized matches began. Event-based items such as match cards, programs, and awards are considered quite rare. Anything from this era has typically gathered a good sale price. Besides early memorabilia, the markets are filled with photos, jerseys, trading cards, programs, gear, and soccer balls. Authentic, signed items and game-used gear will hold more value than their replicated counterparts. 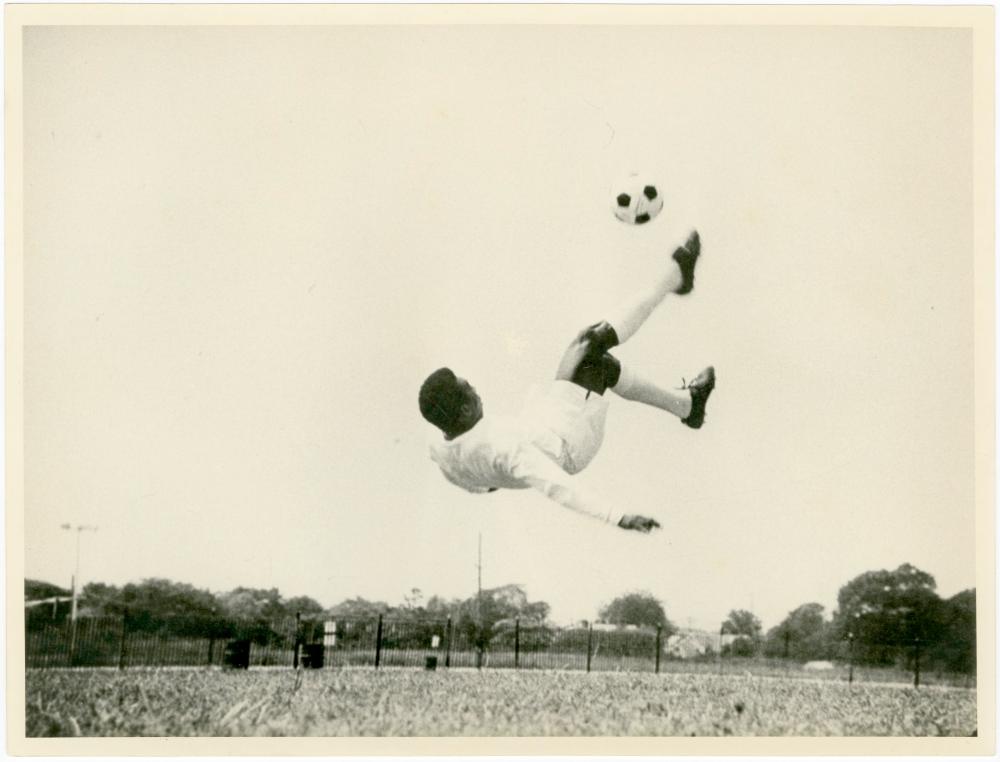 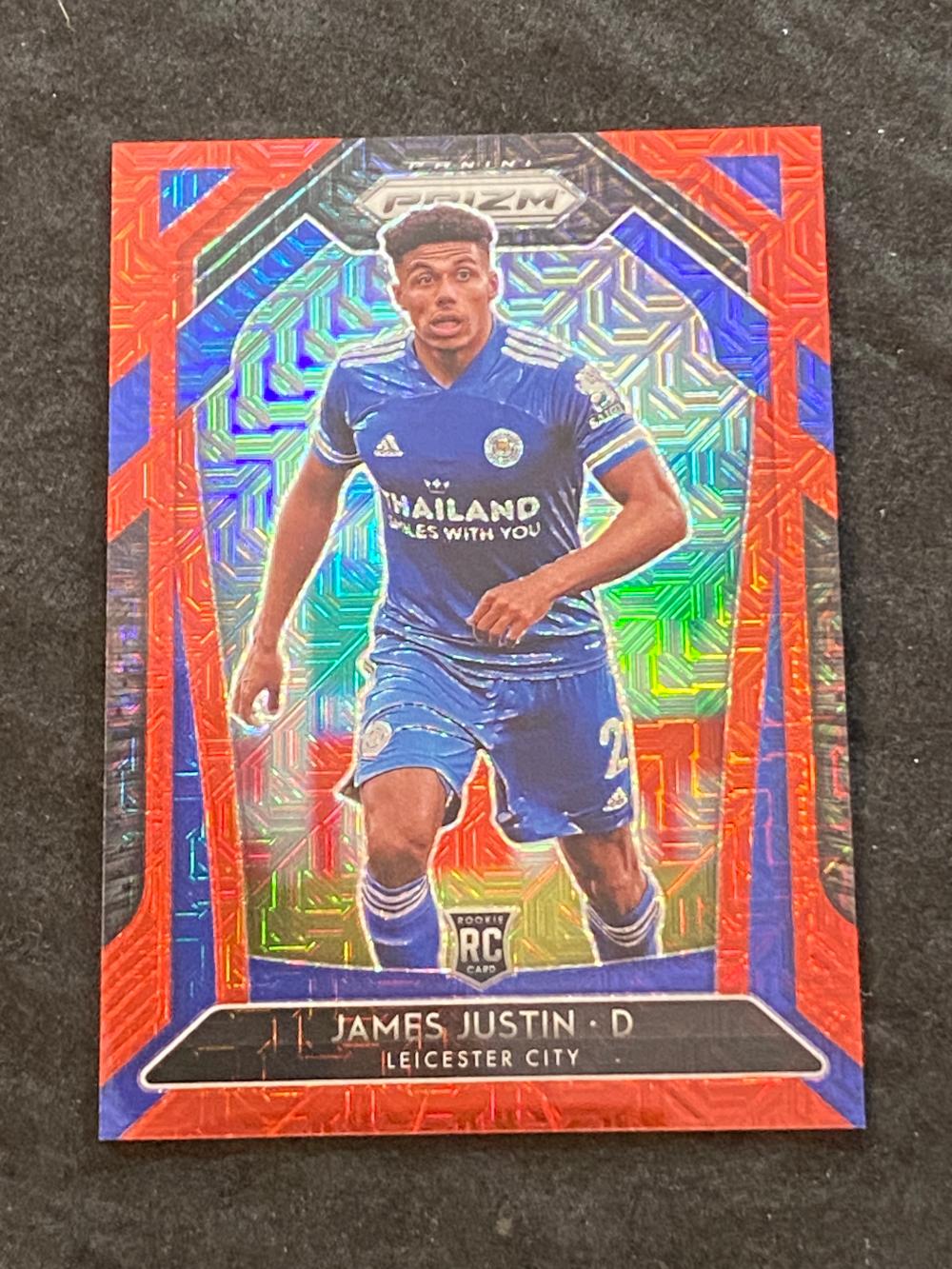 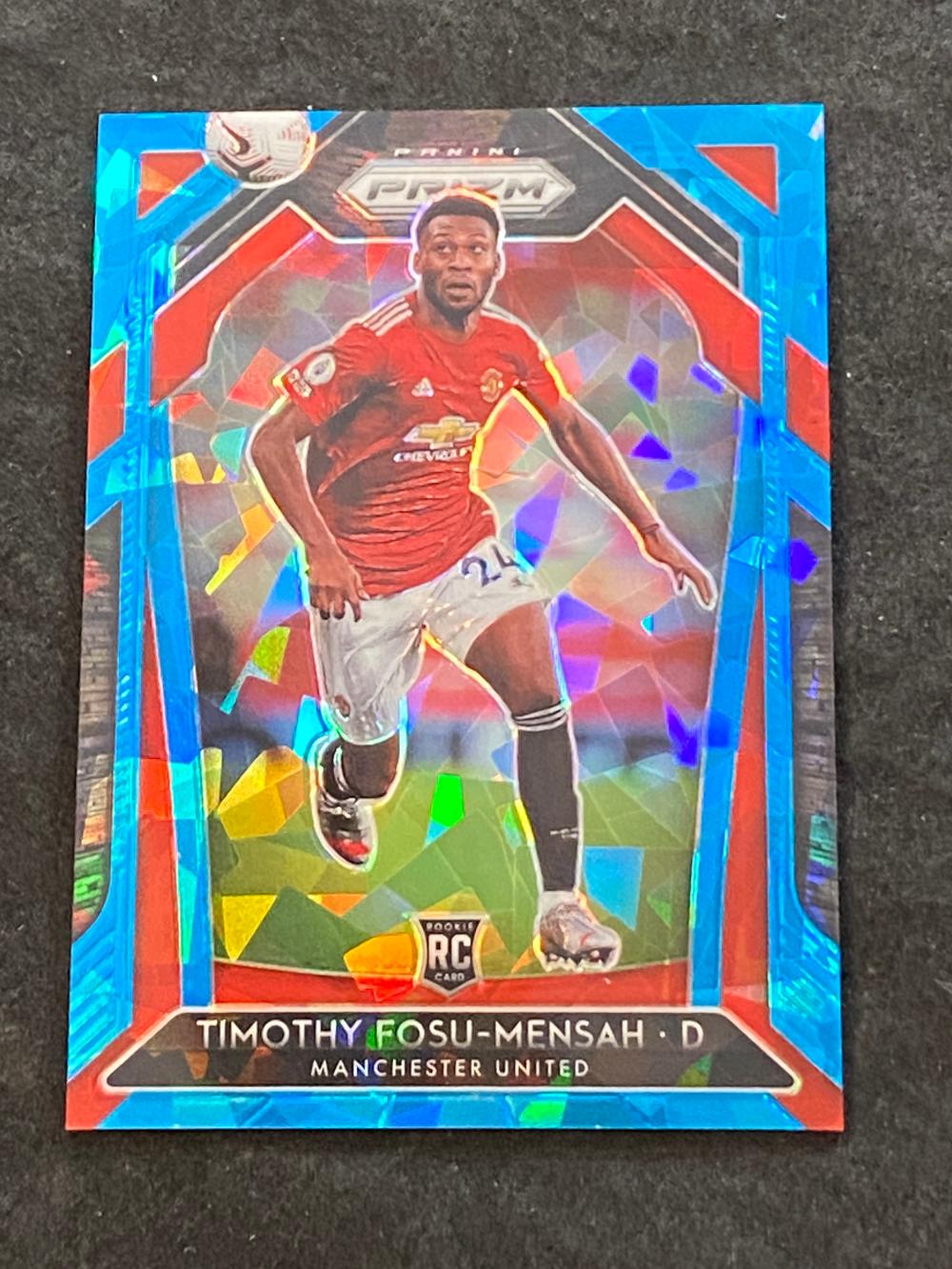 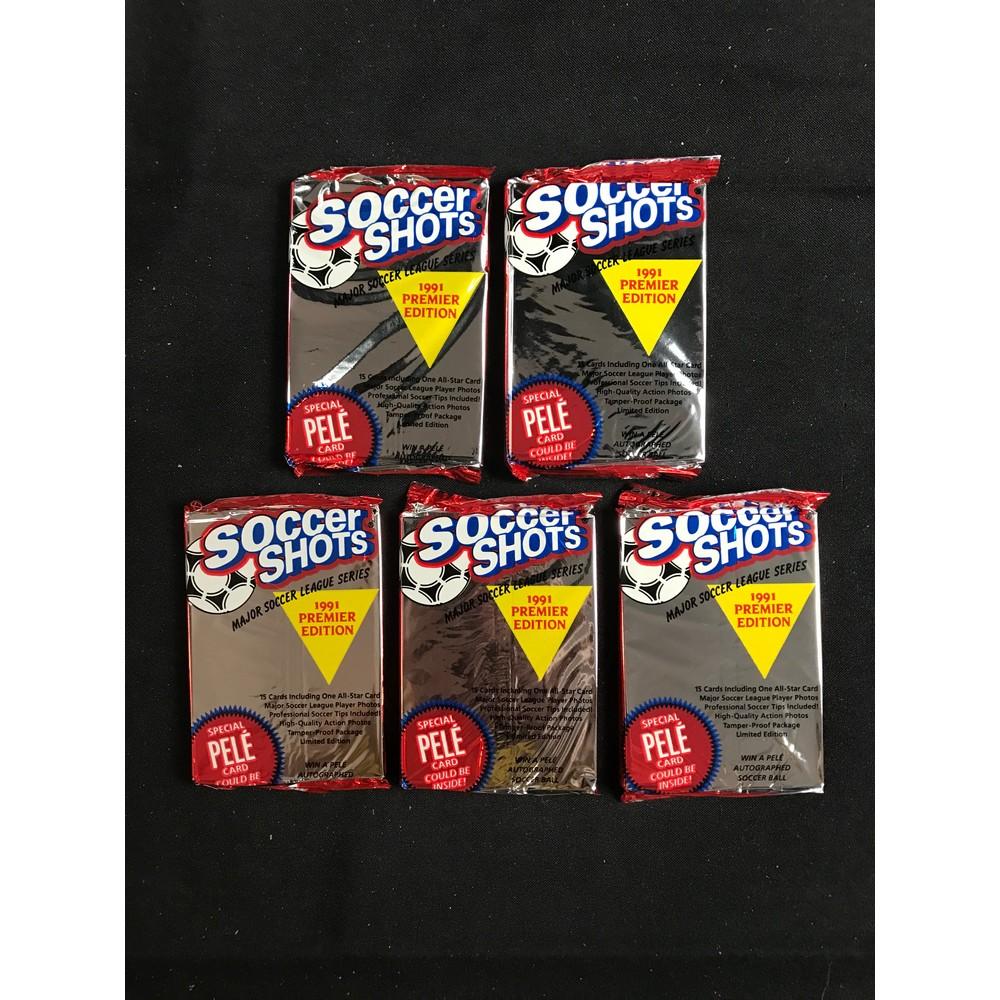 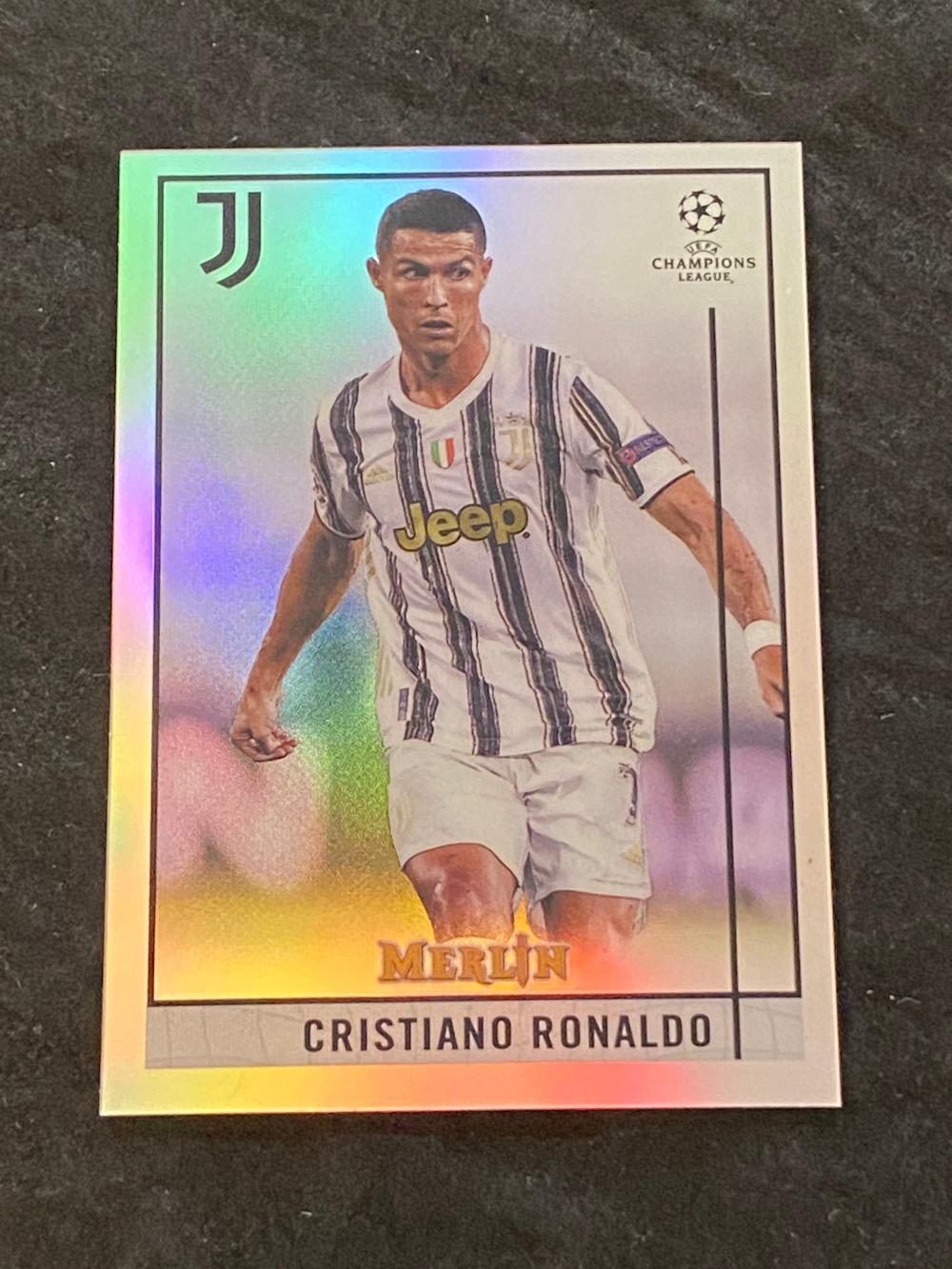 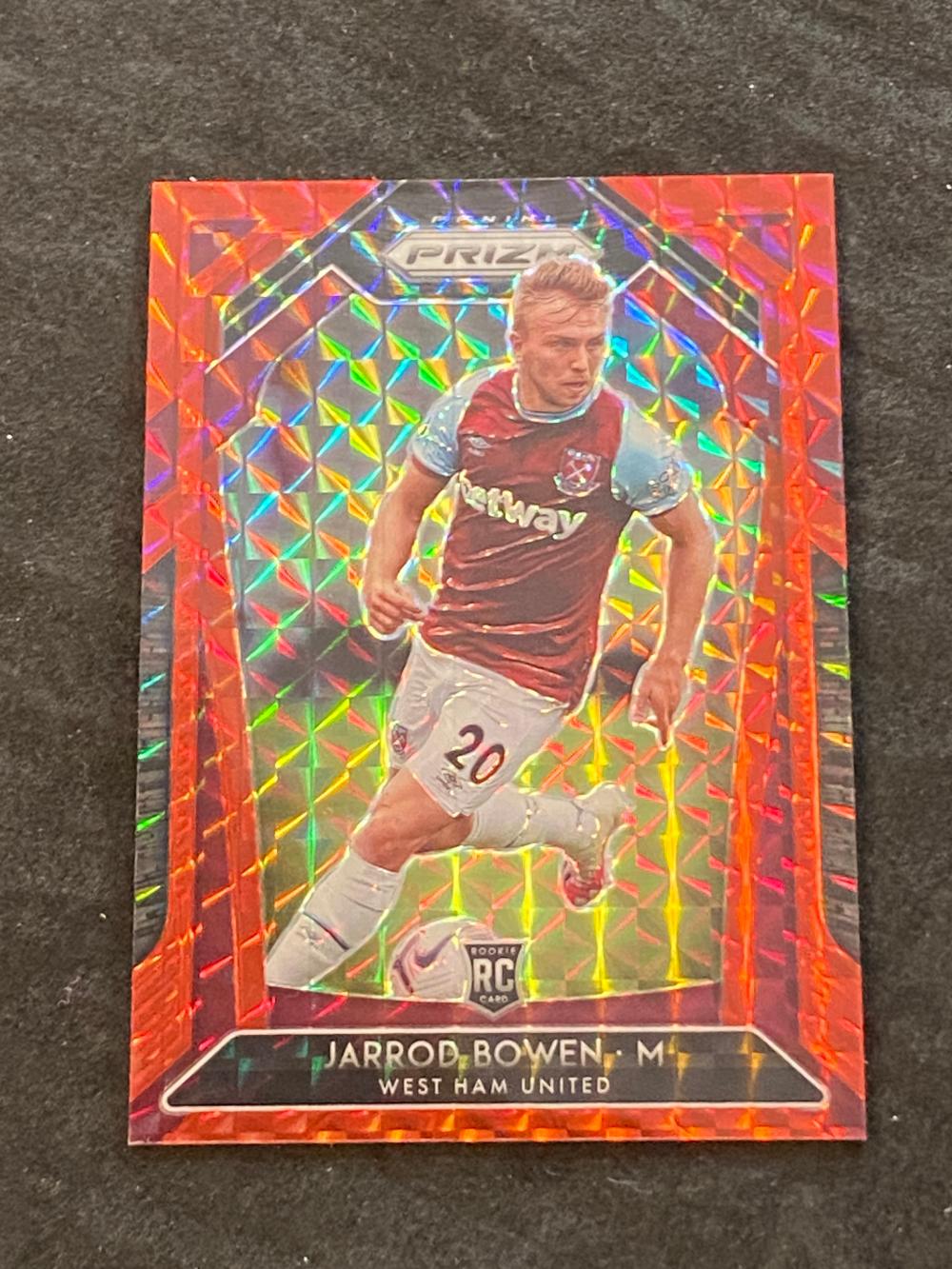 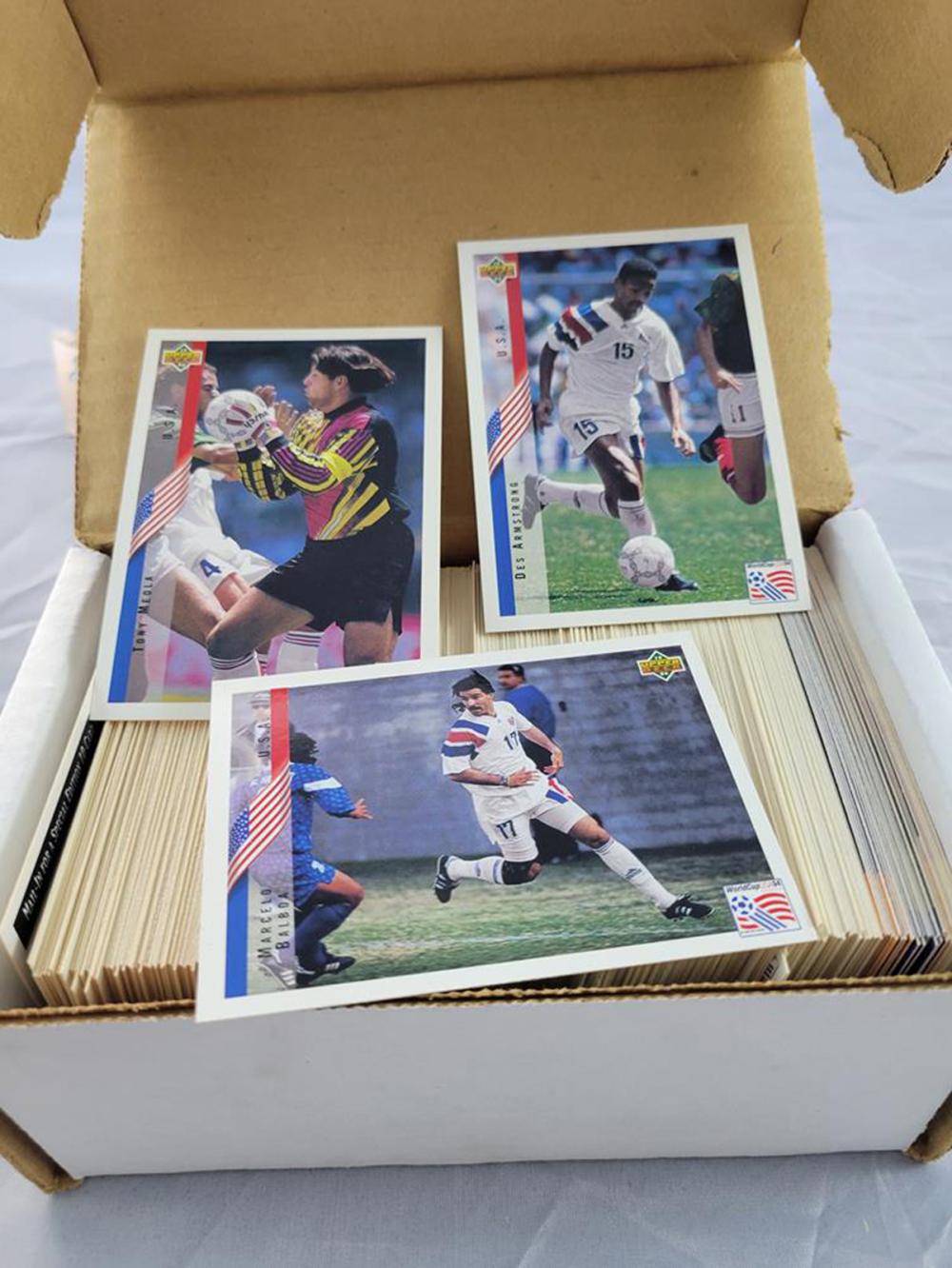 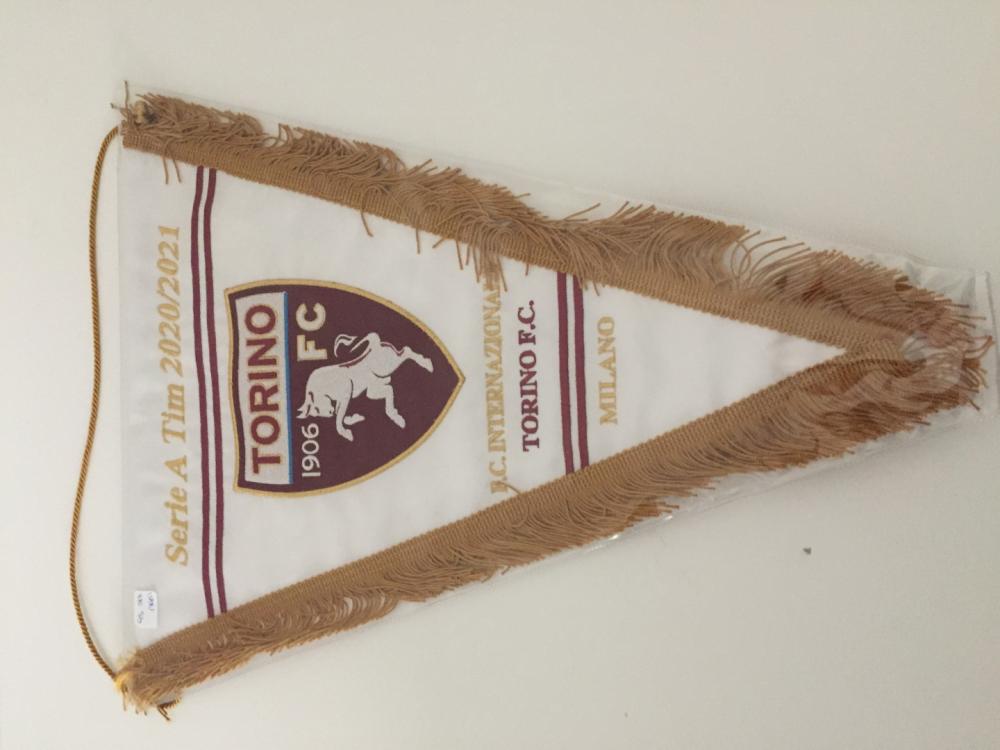 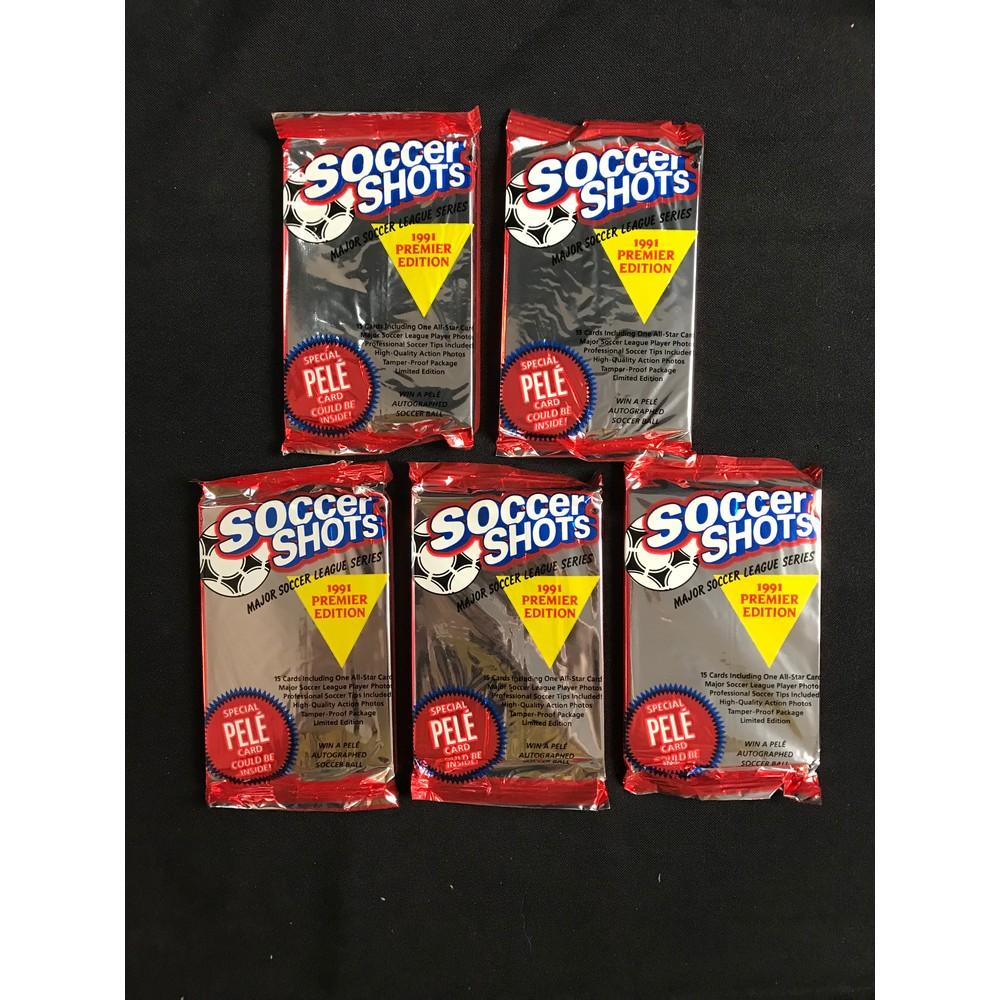 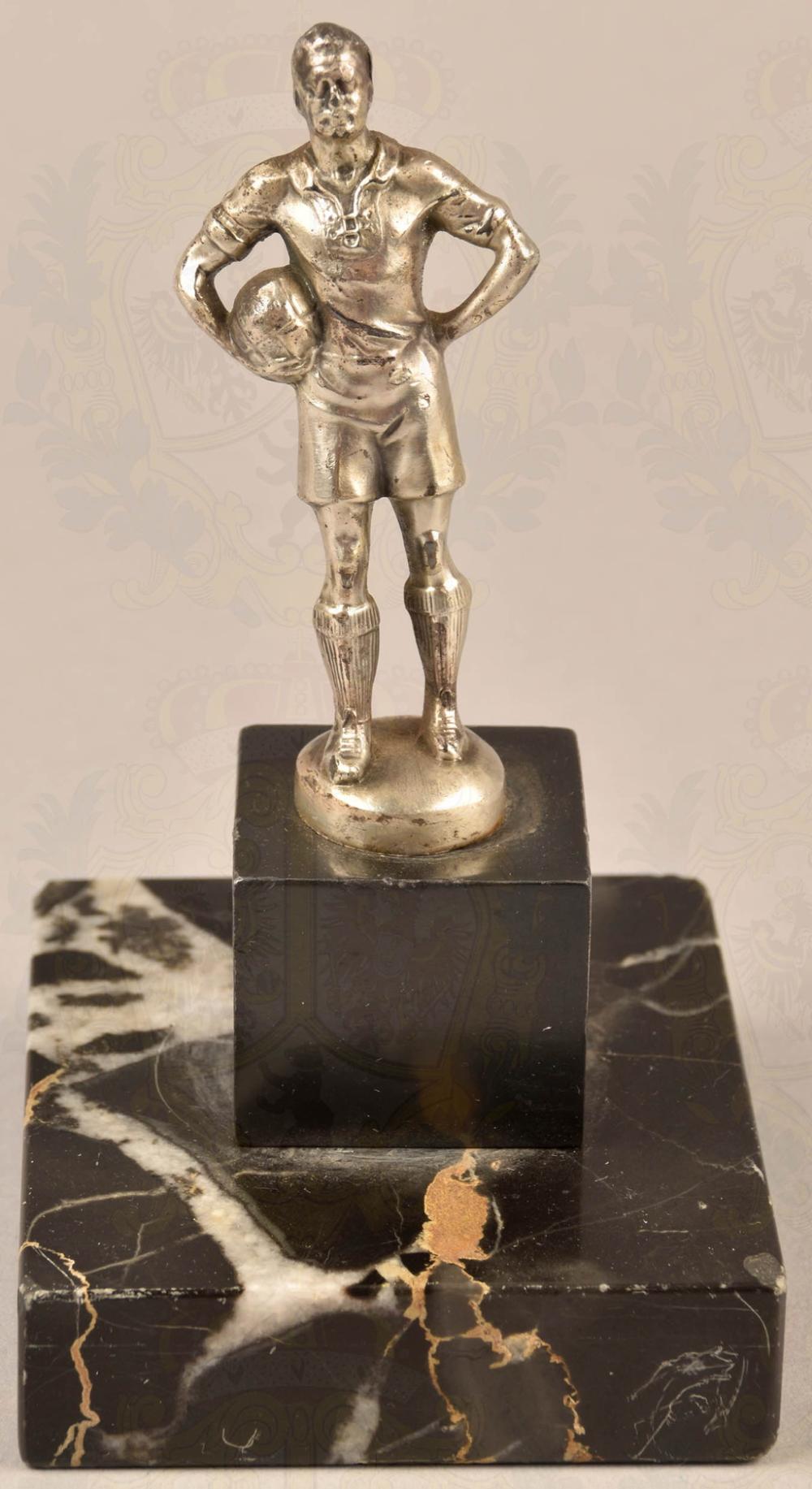 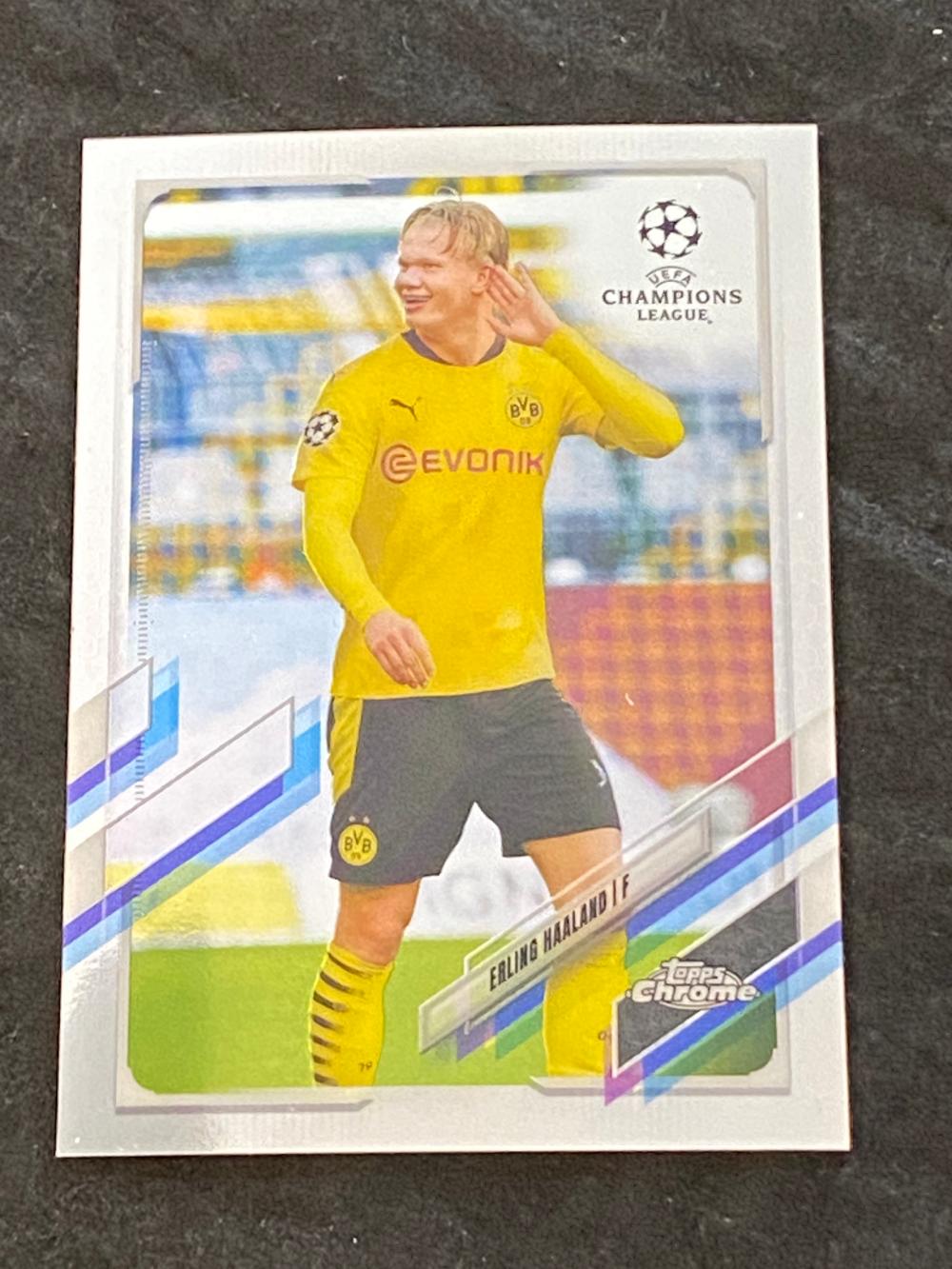 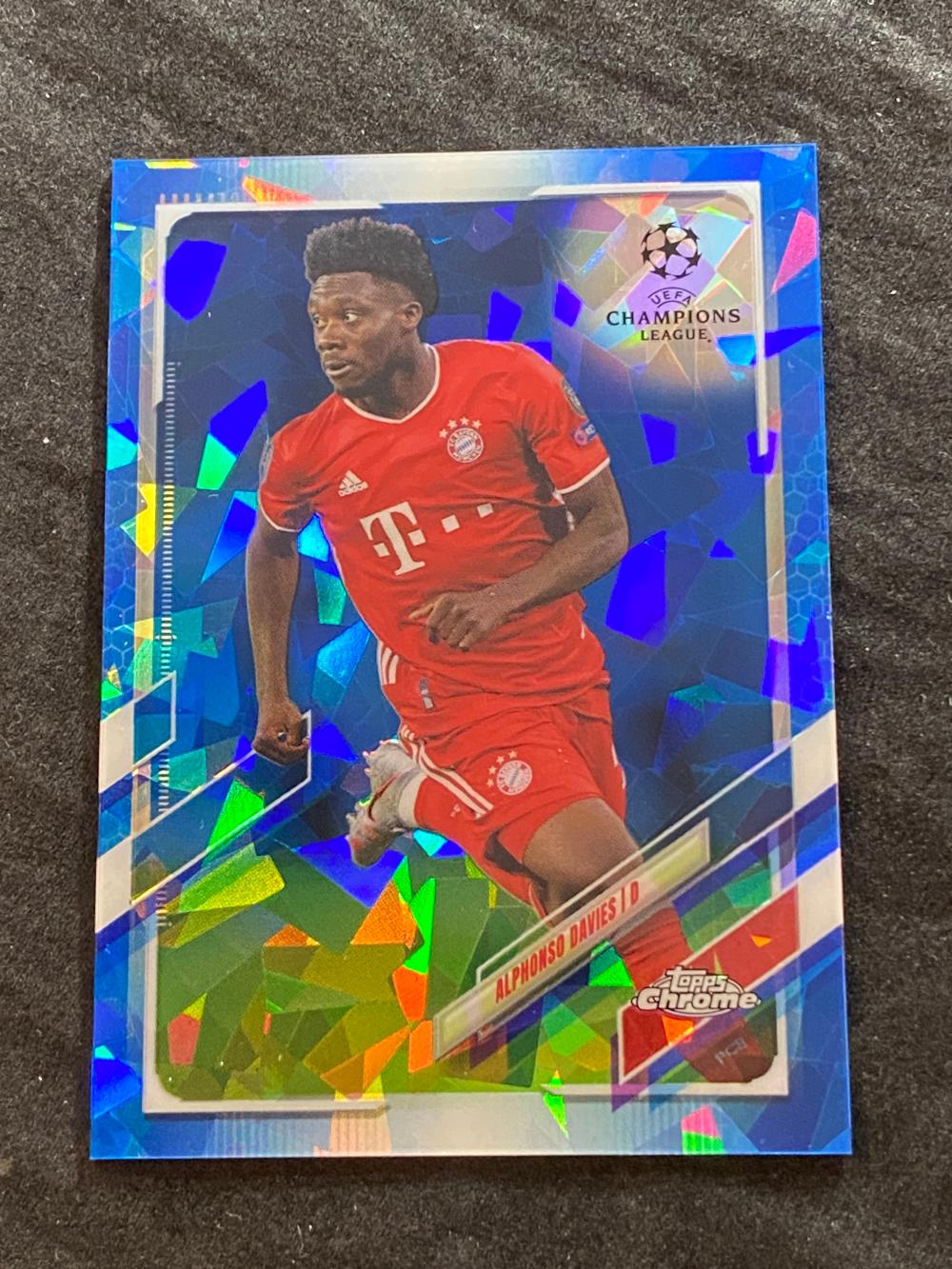 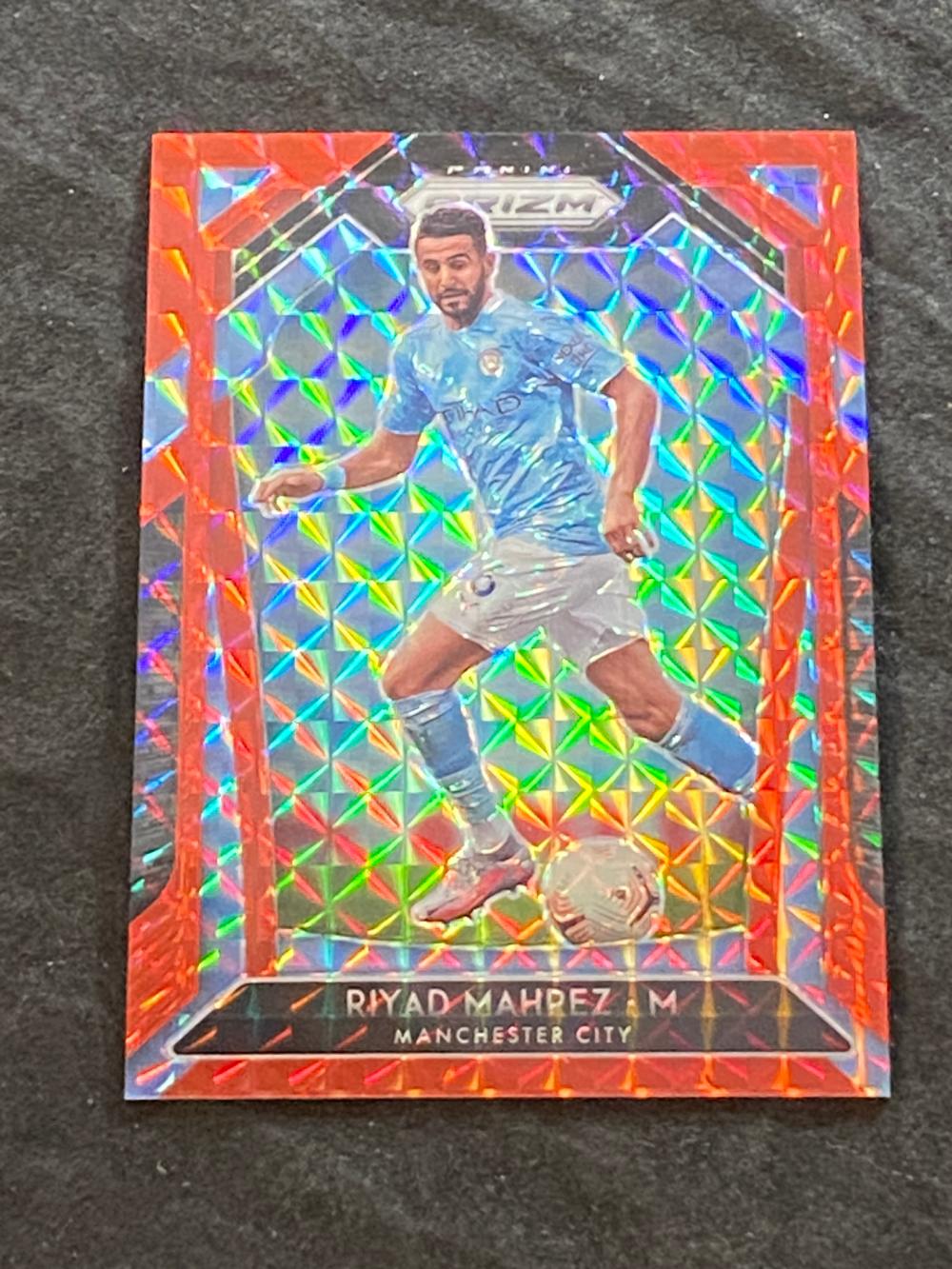 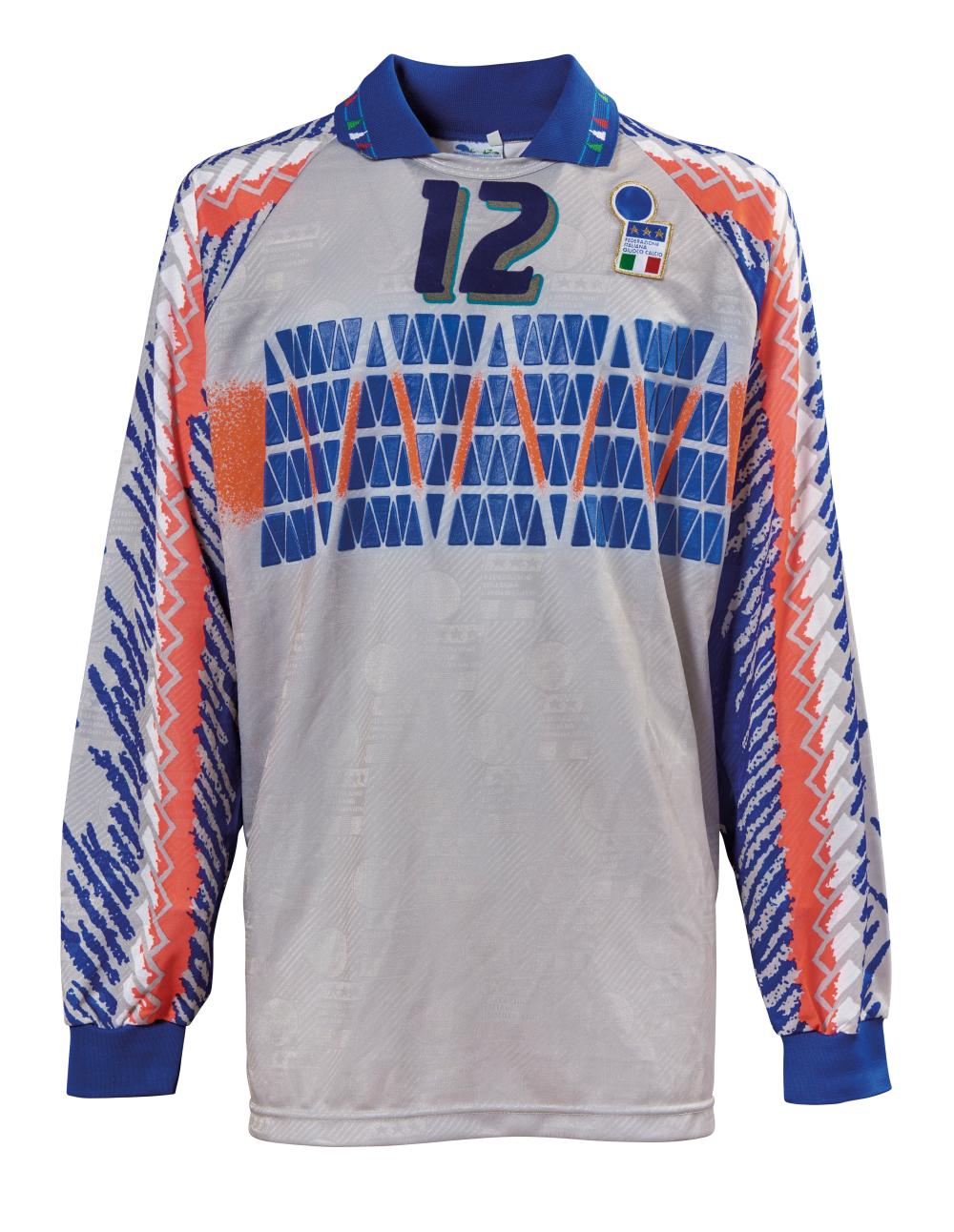 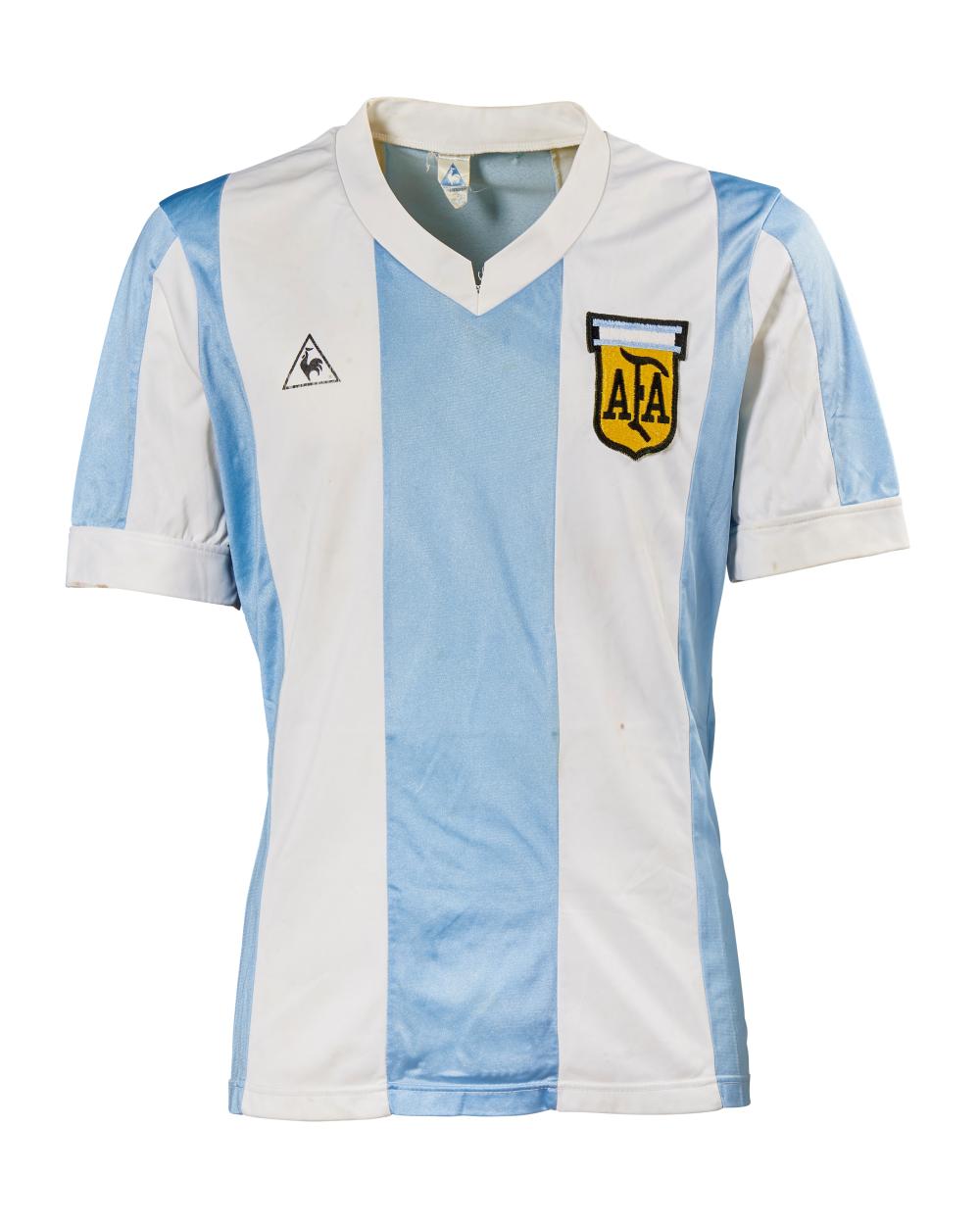 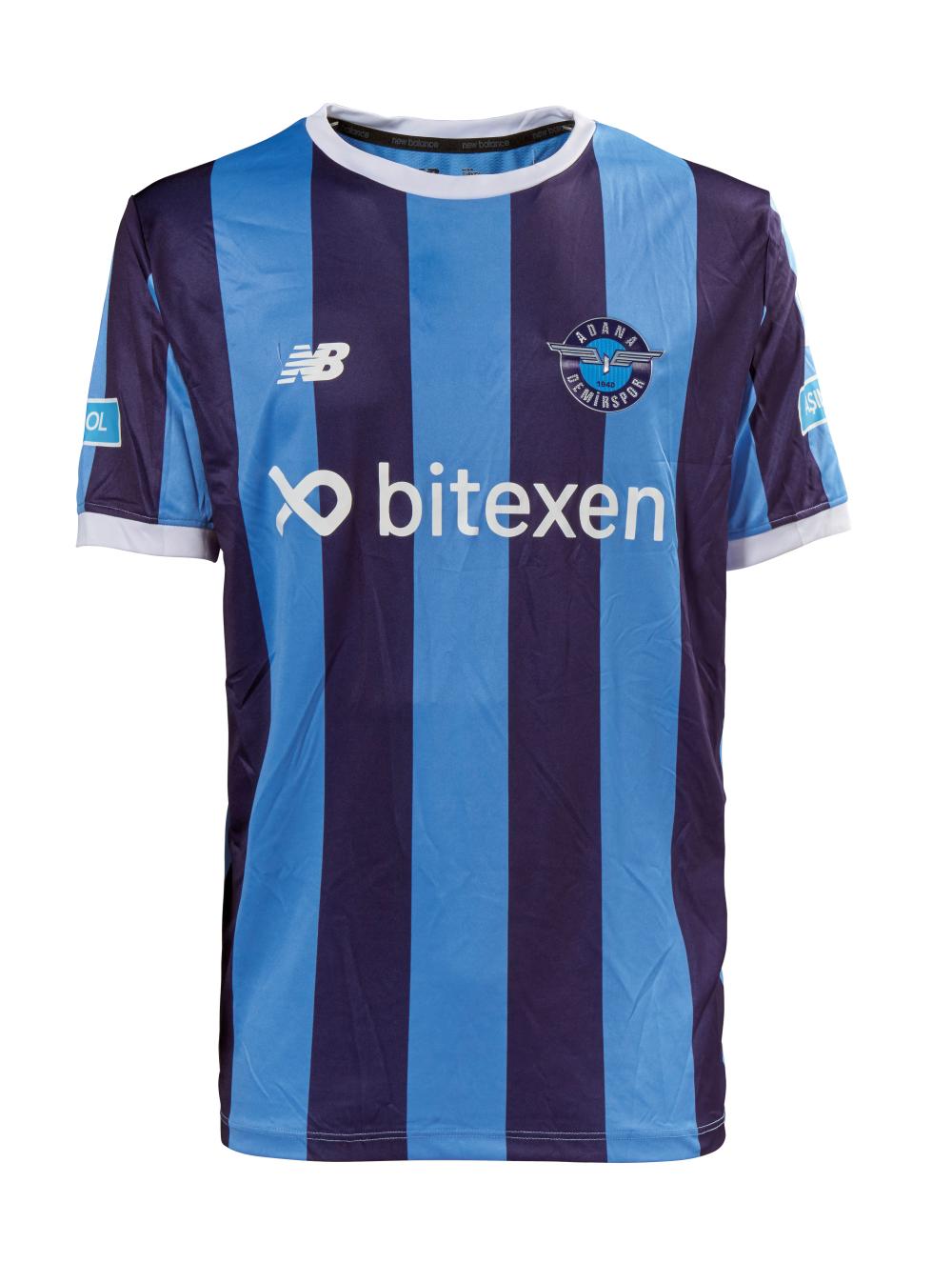 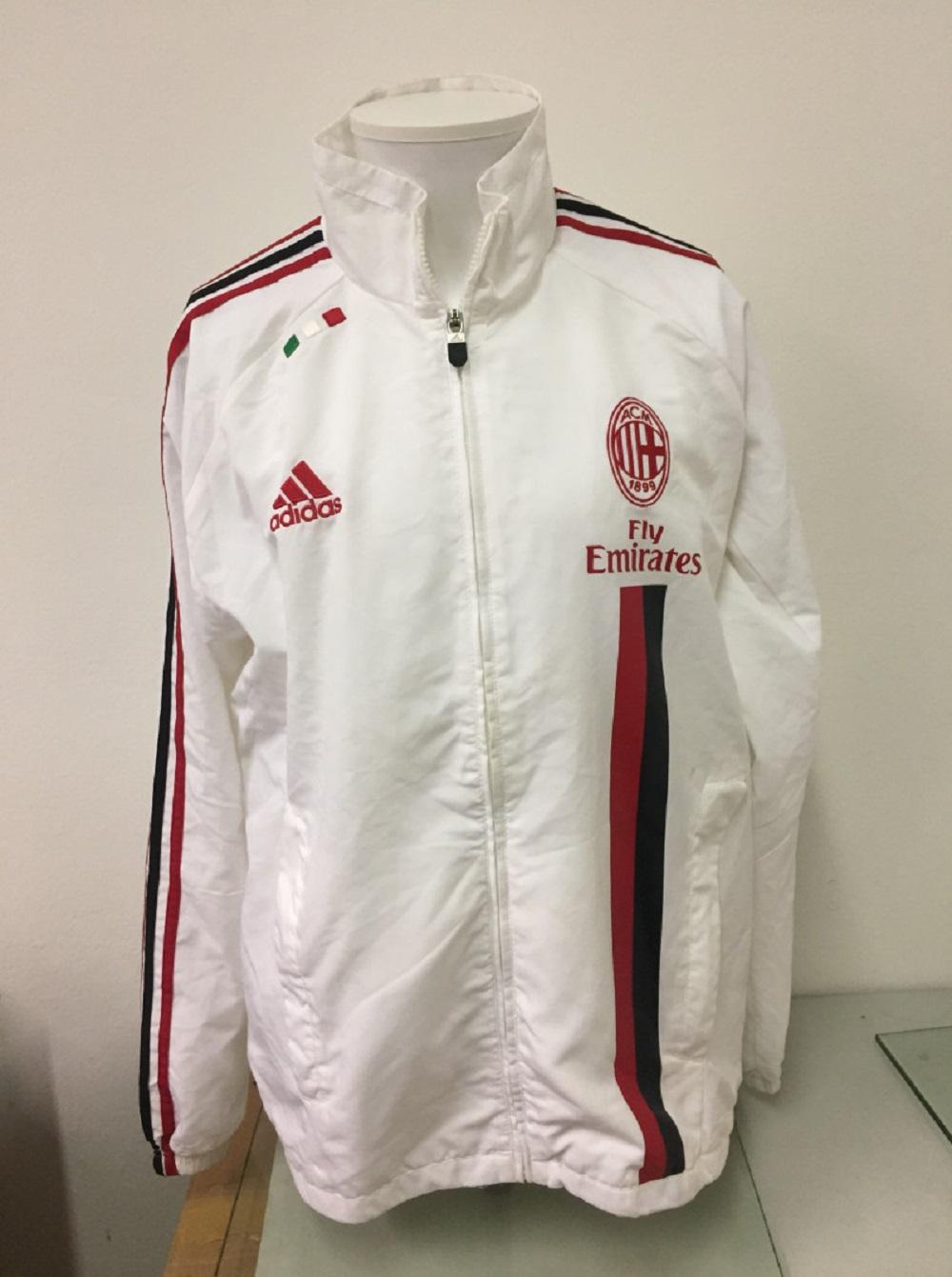 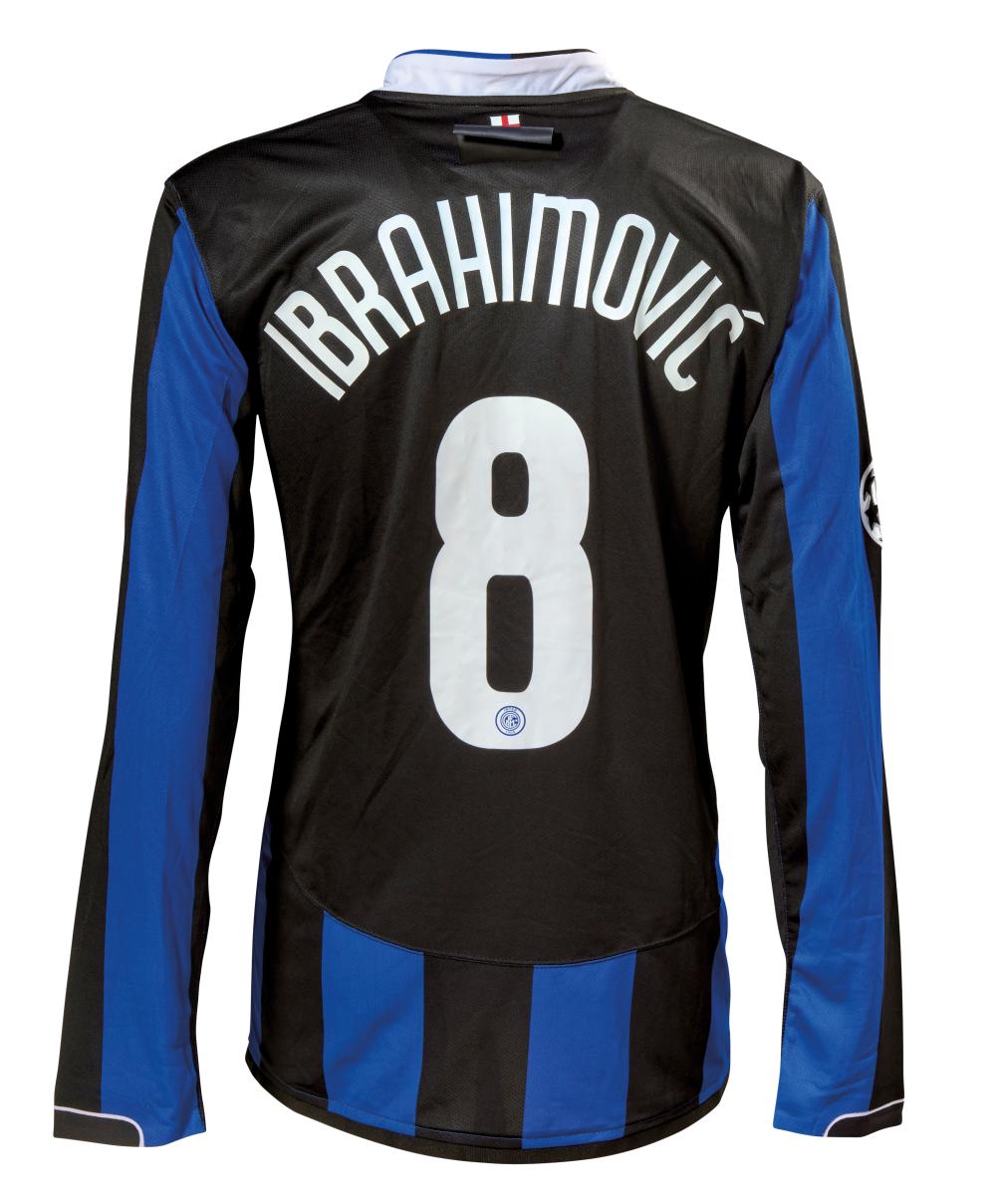 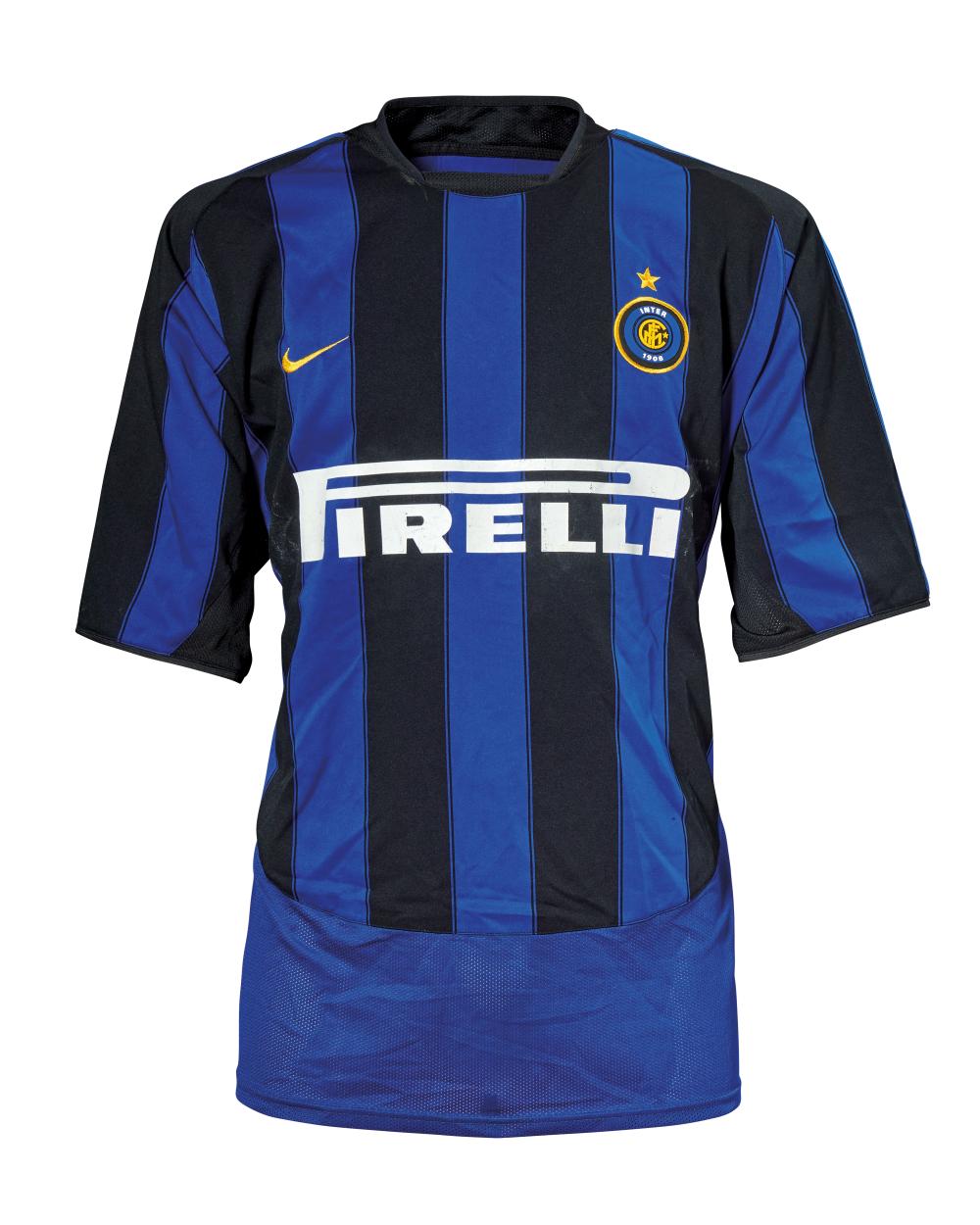 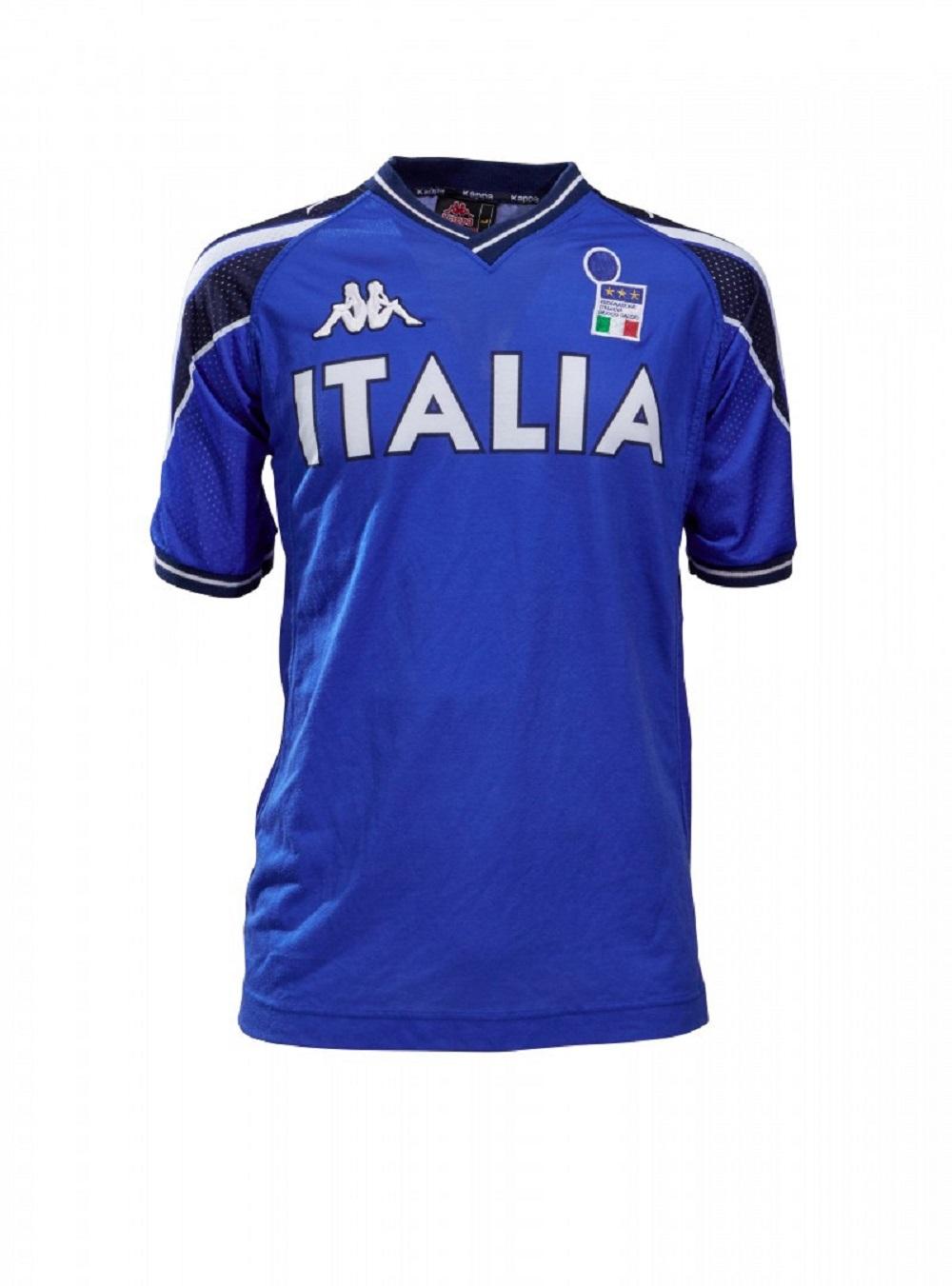 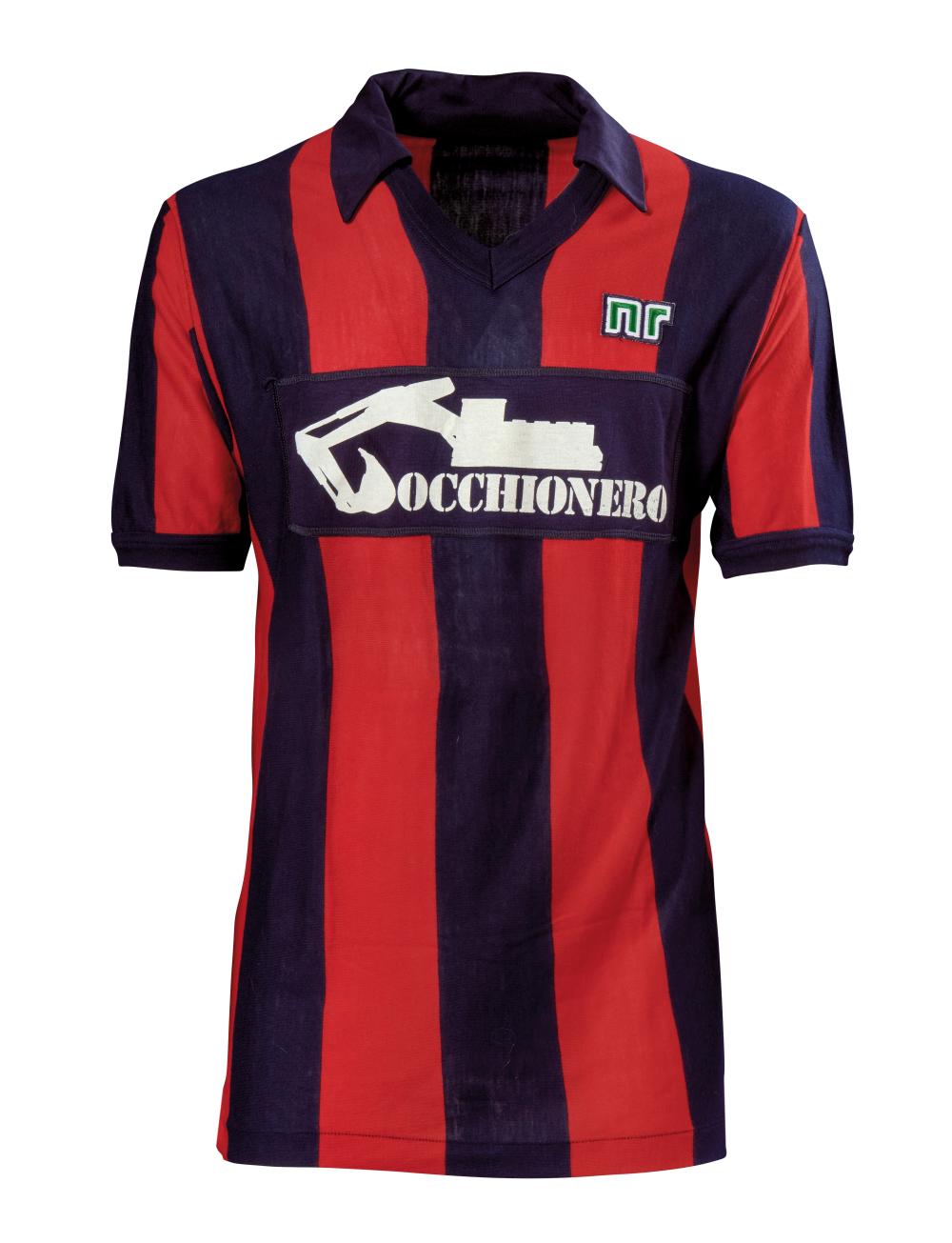 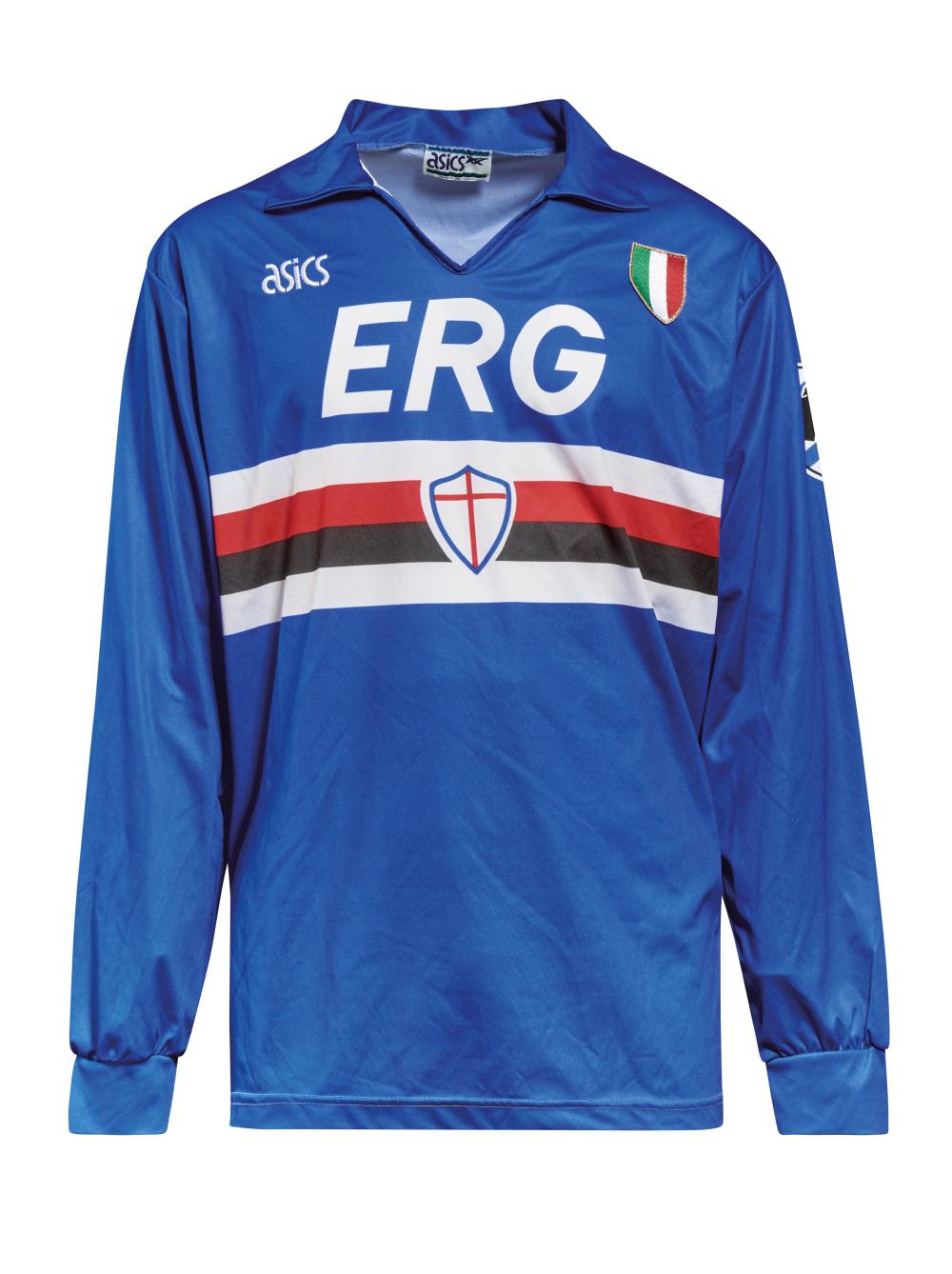 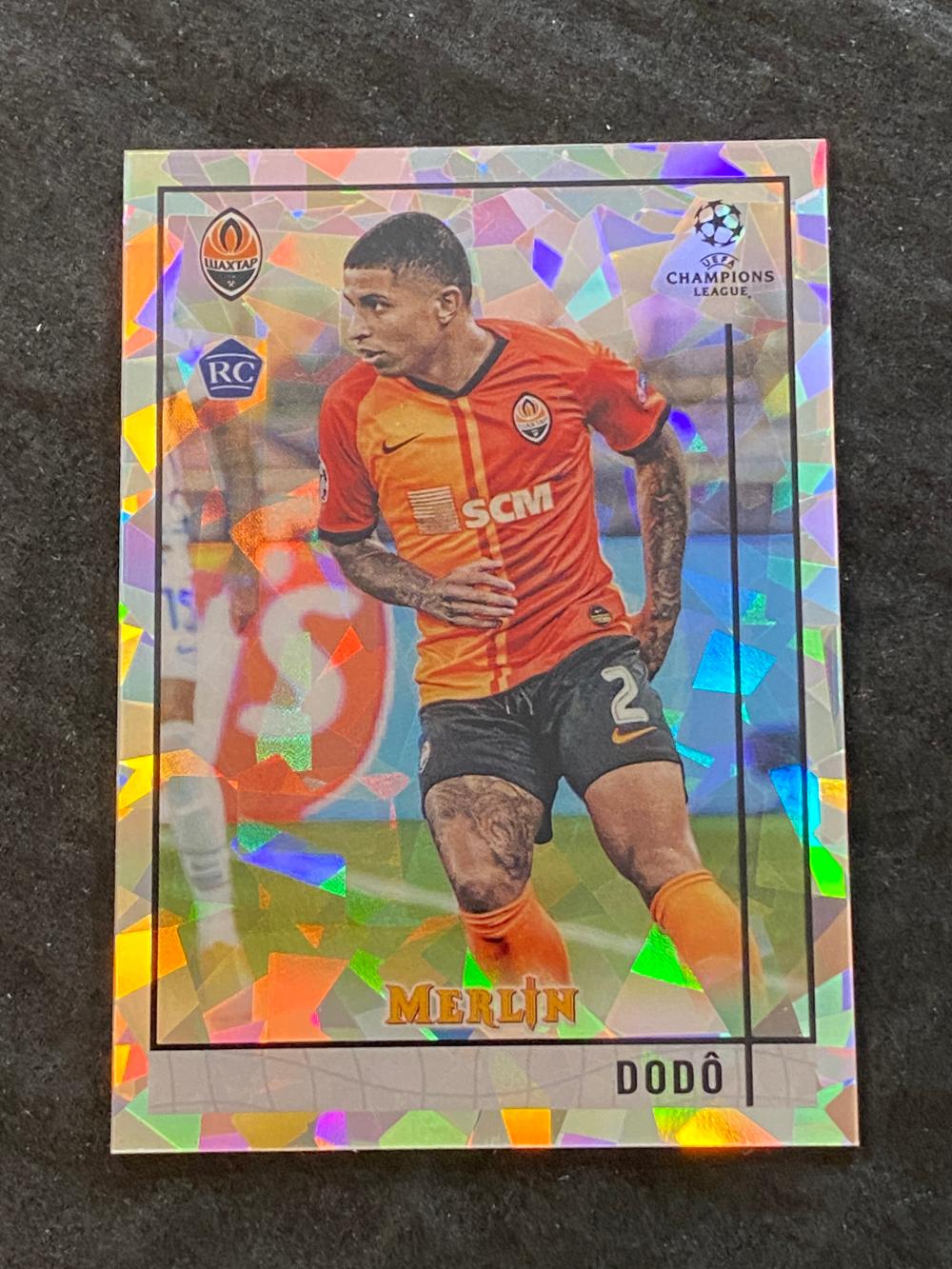