Sofas have been around for centuries, though they were not always used the same way they are now. In ancient Egypt, sofas were used by the patriarch of the household to relax and eat, whereas today they are meant for recreational use by multiple people. Depending on the age and condition of the sofa, an antique sofa can add value and history to a home.

Antique sofas have wooden frames and are often stuffed with down and horsehair. A popular type of antique sofa is the Chesterfield. First produced during the mid-19th century, the Chesterfield sofa is entirely upholstered, frequently in leather with roll arms situated at the same height as the back. This classic and elegant sofa type is often used for offices or living rooms. Chaise lounges offer a more luxurious and somewhat intimate appearance. Chaises date back to Ancient Egyptian times where they were a symbol of wealth and status. With the Renaissance came an increased demand in upholstered sofas. Since then, many period styles have influenced the design of sofas and chaises, including Art Deco, Art Nouveau, Jacobean, and Elizabethan.

During the Victorian era, sofas and chaises were heavier, often made from darker wood, and ornamented with gothic elements. The Edwardian era inspired simpler lines, while the French Rococo style valued ornate, decorative styles and increased the popularity of the chase lounge. For those who desire a more simplistic design, Elizabethan or Georgian sofas may be more suitable, while Victorian and Queen Anne sofas are more elaborate and detailed. 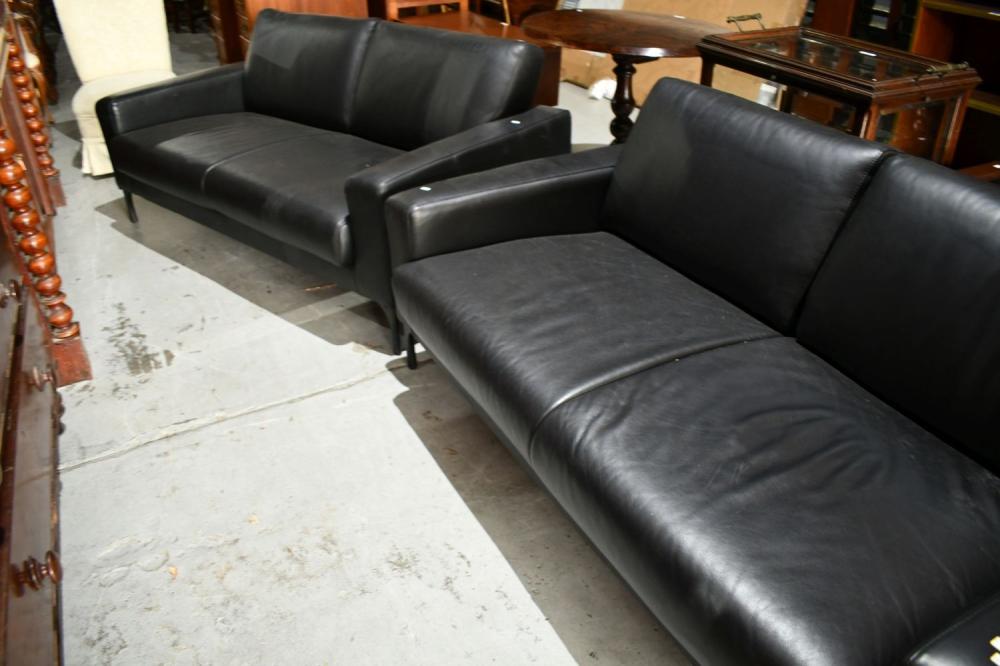 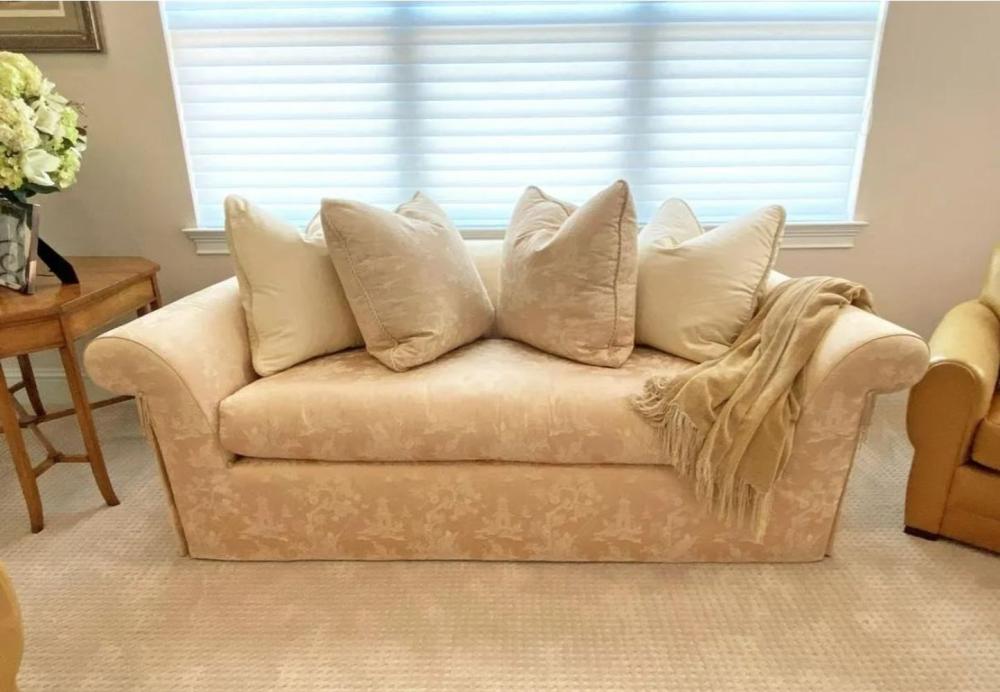 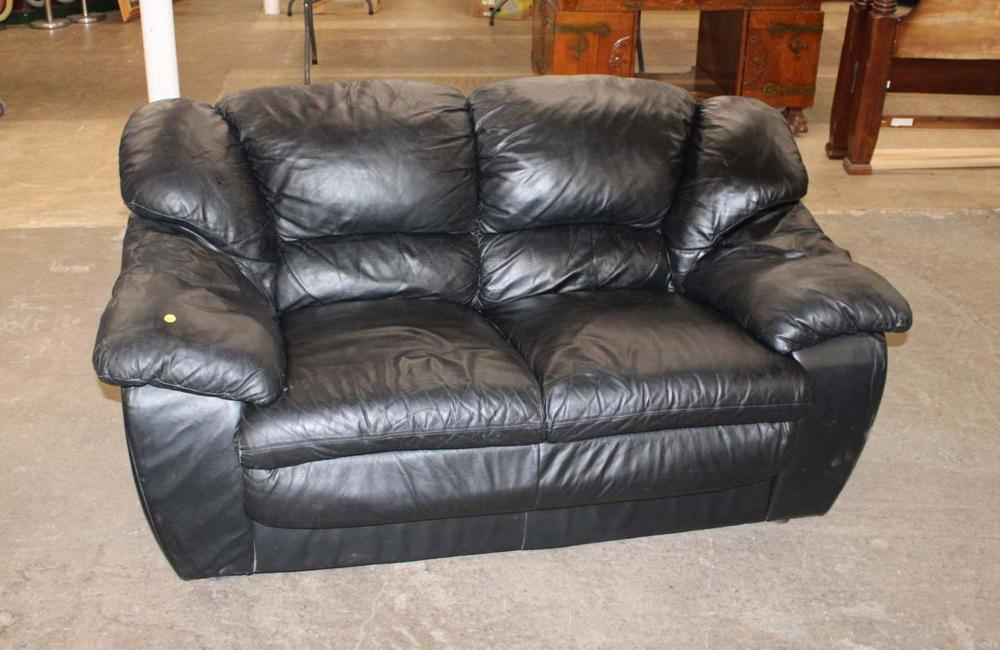 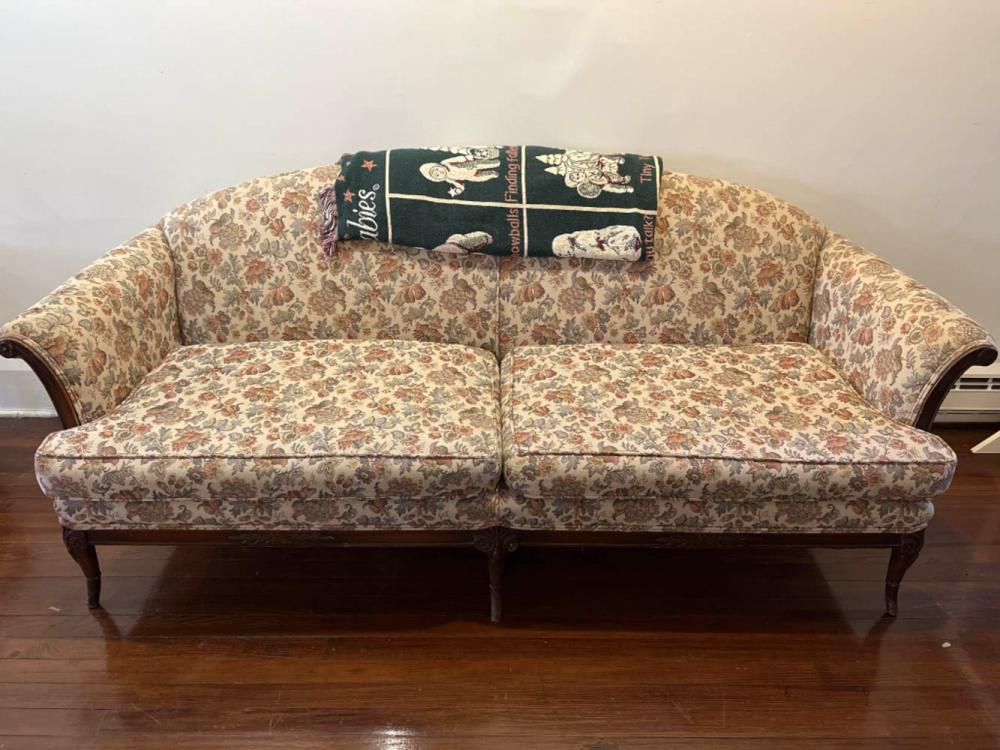 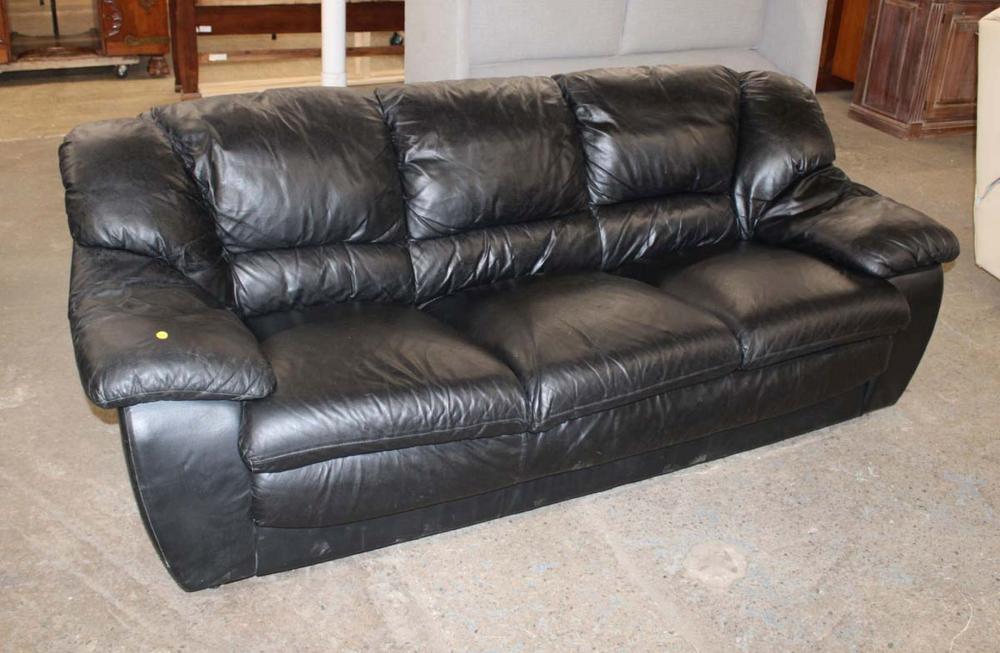 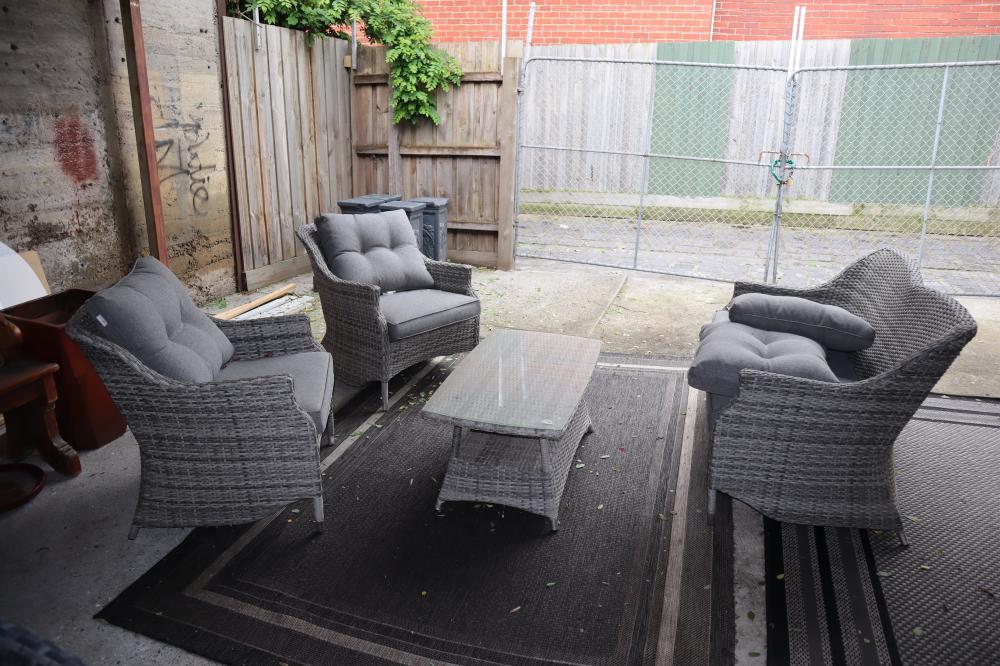 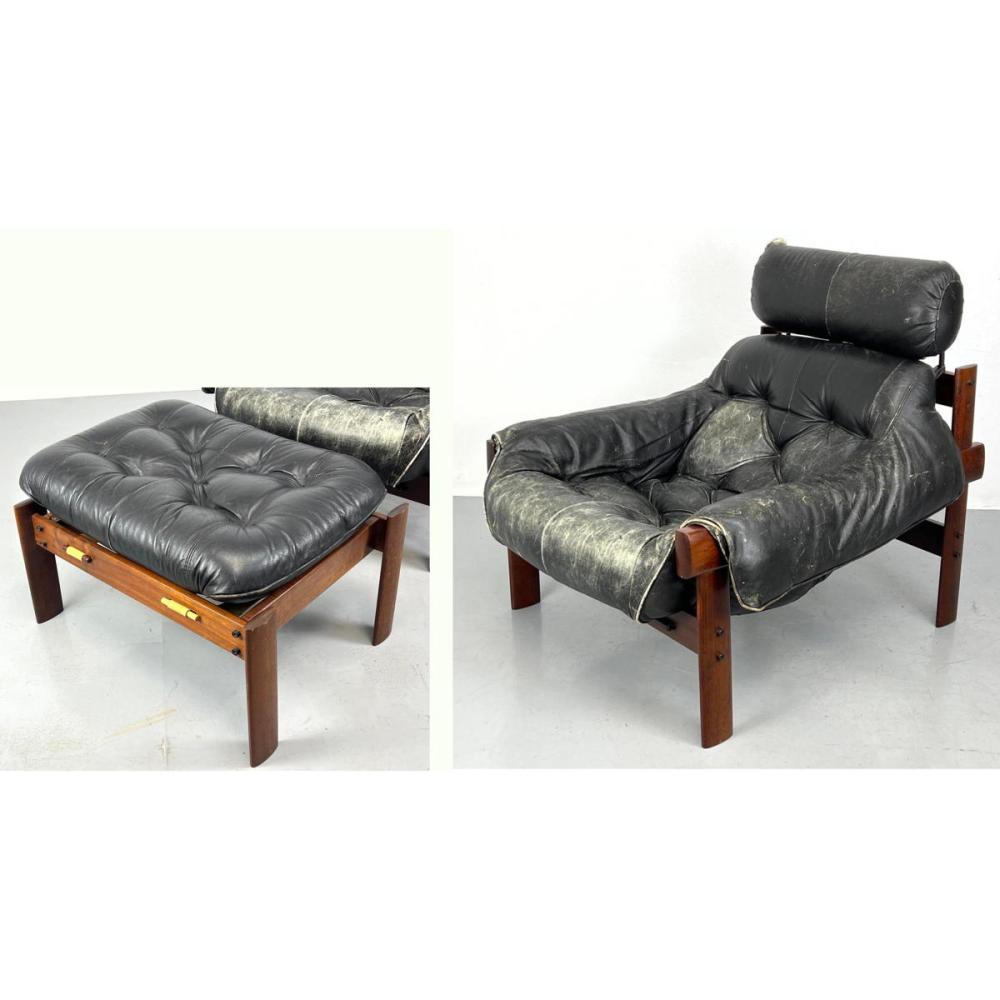 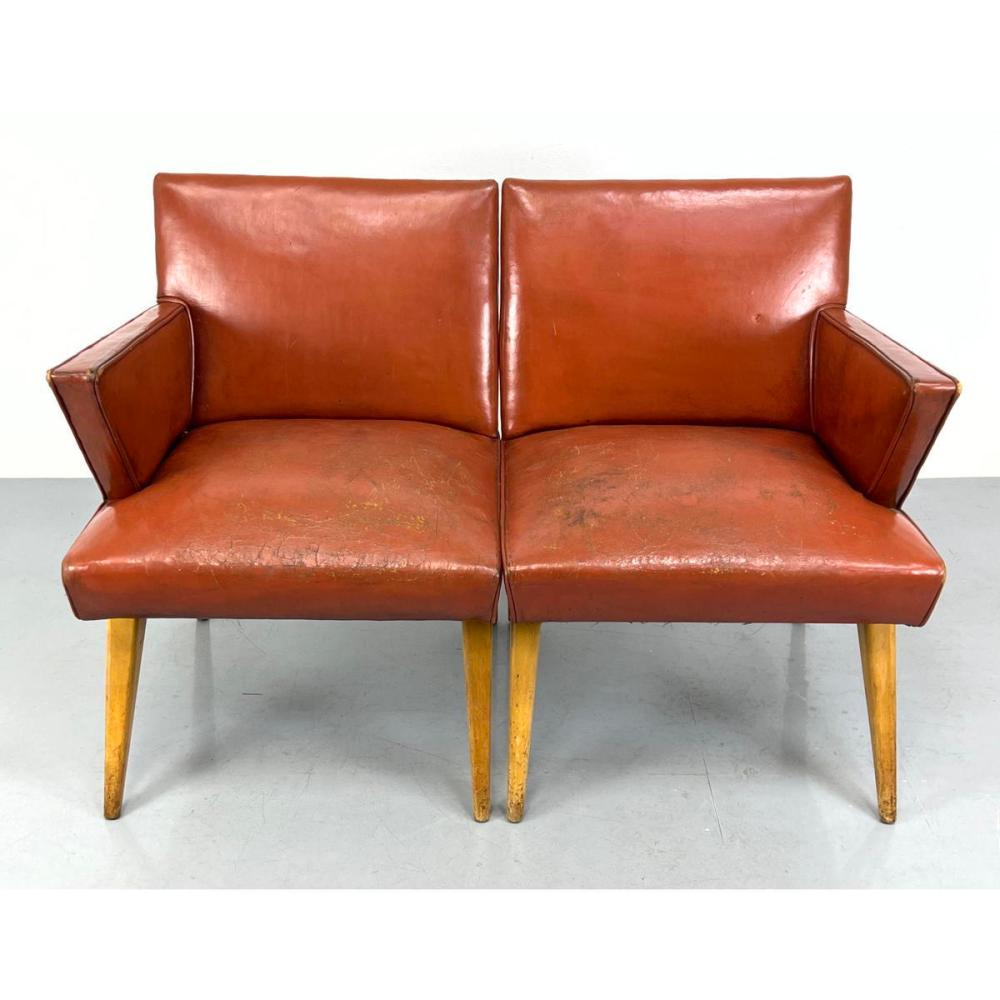 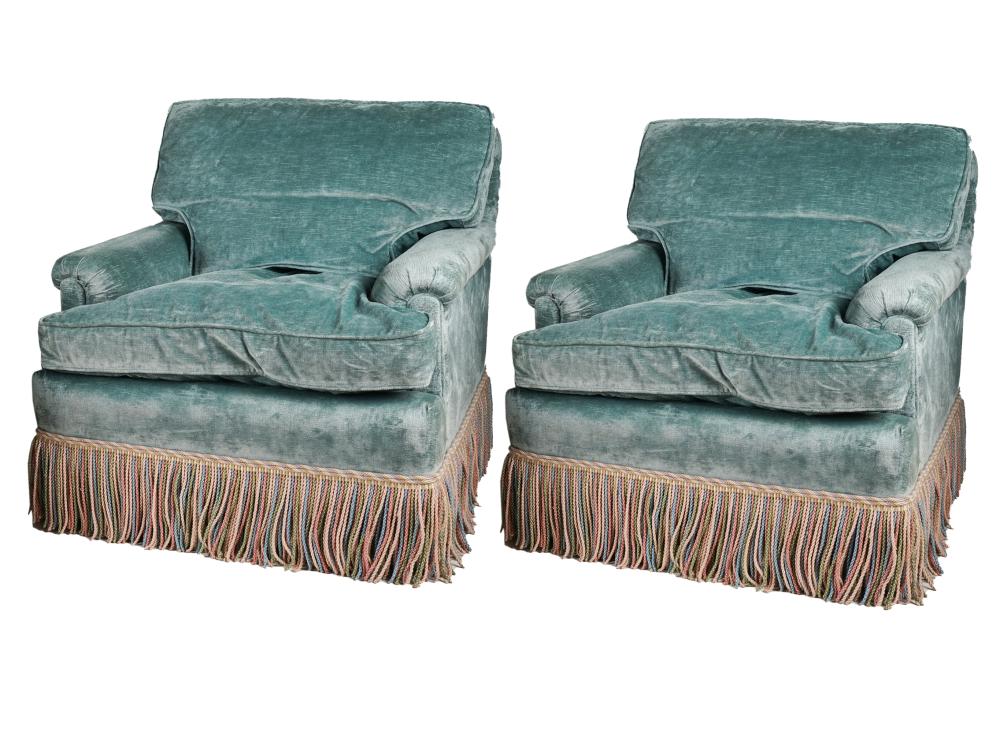 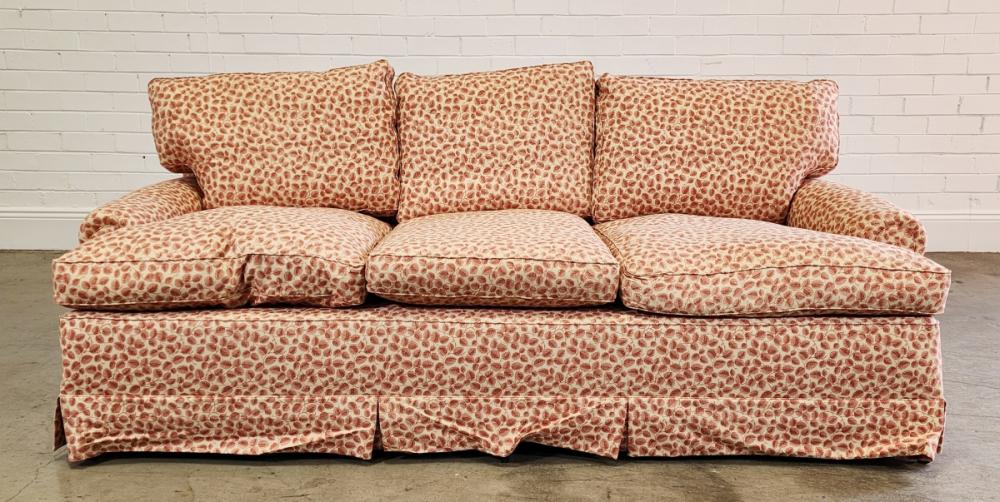 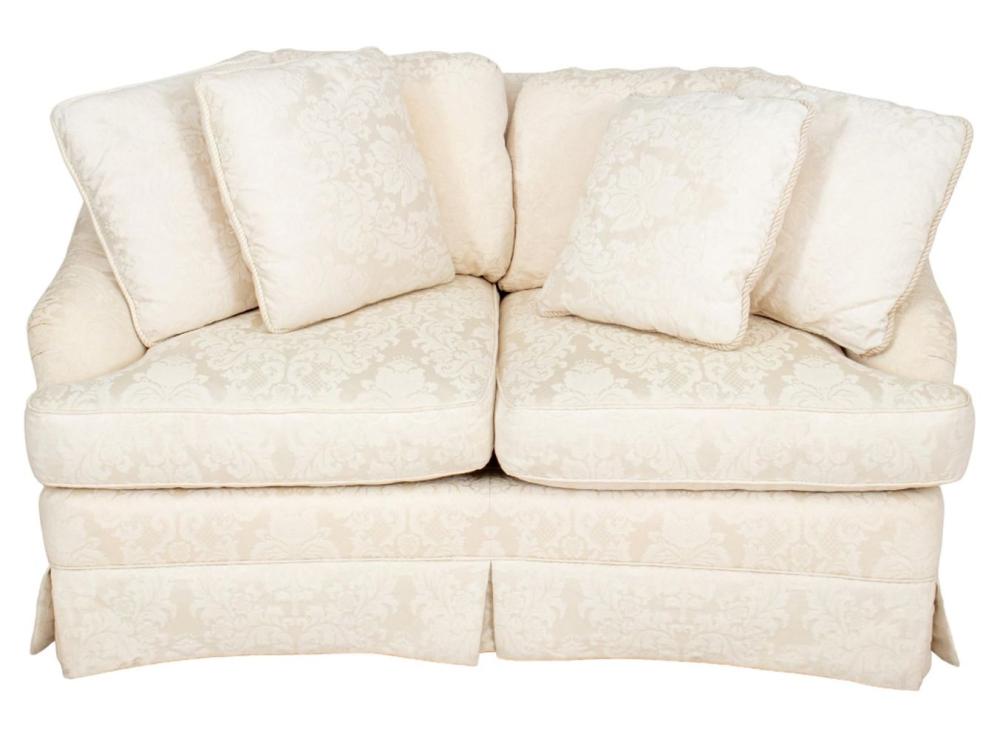 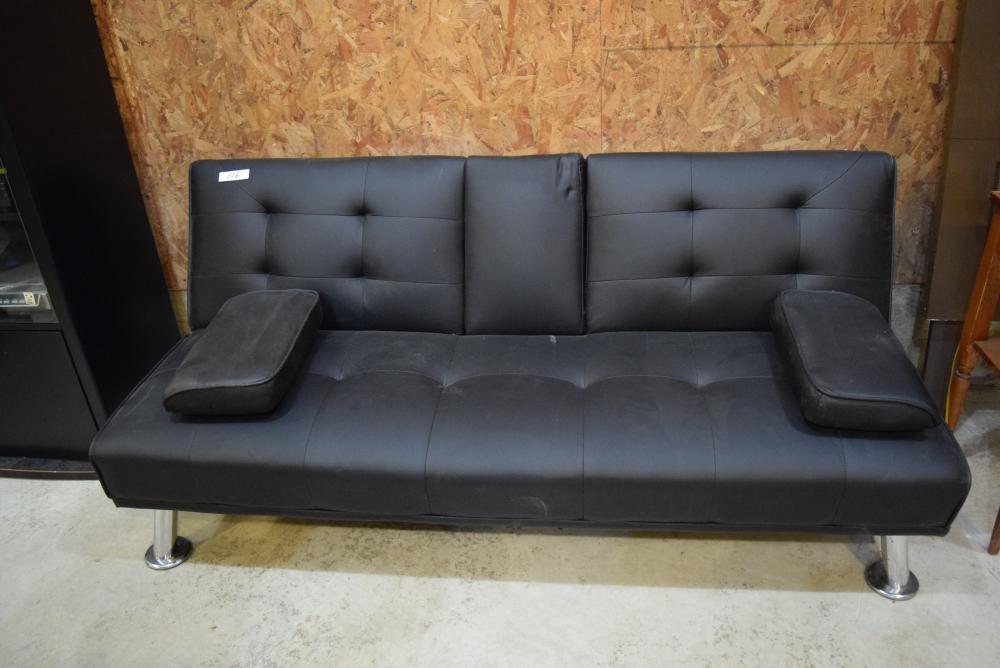 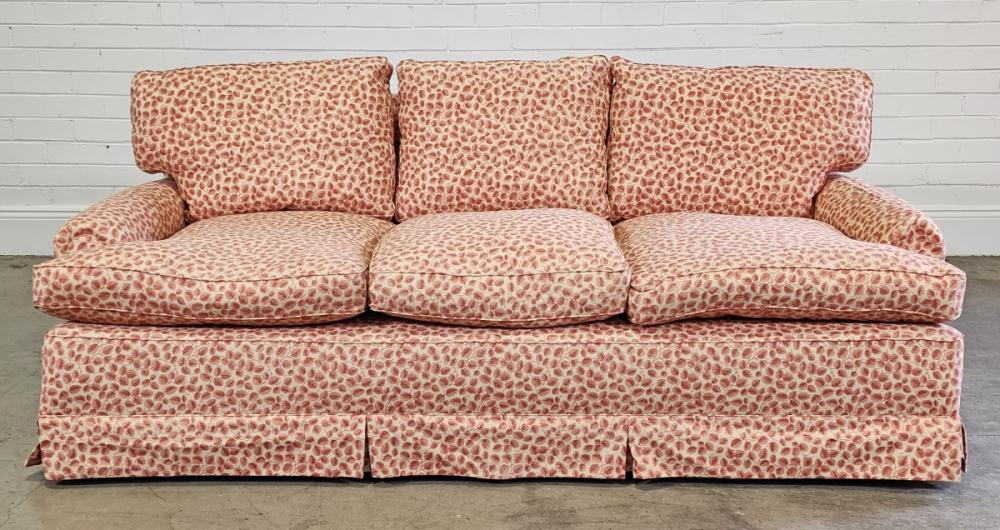 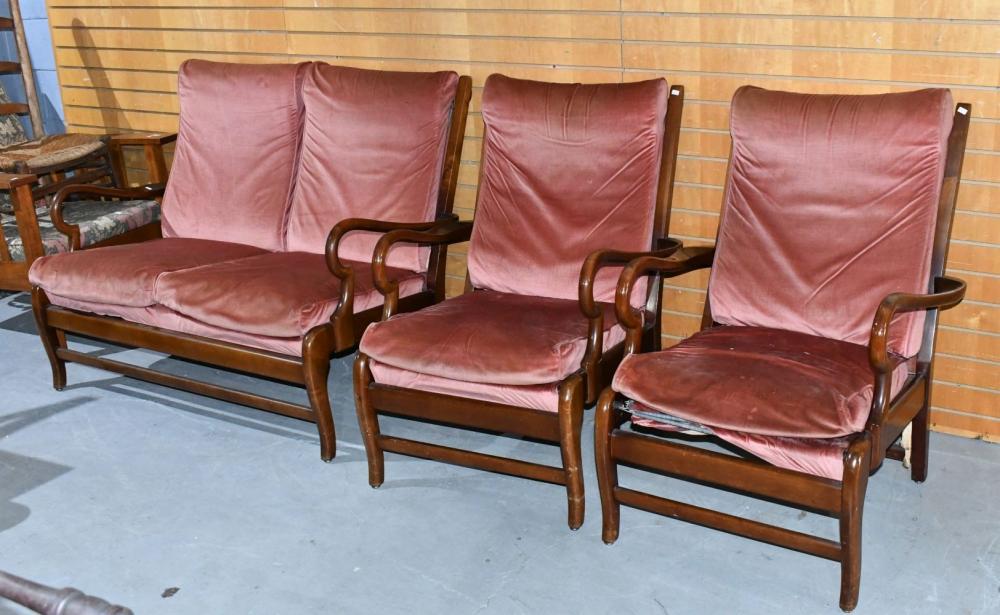 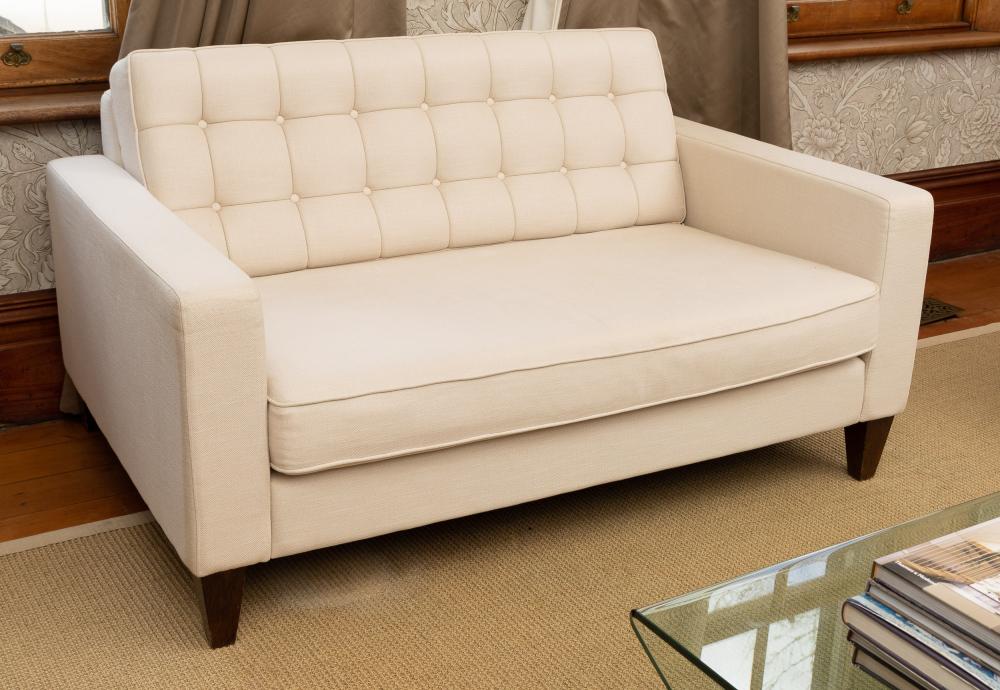 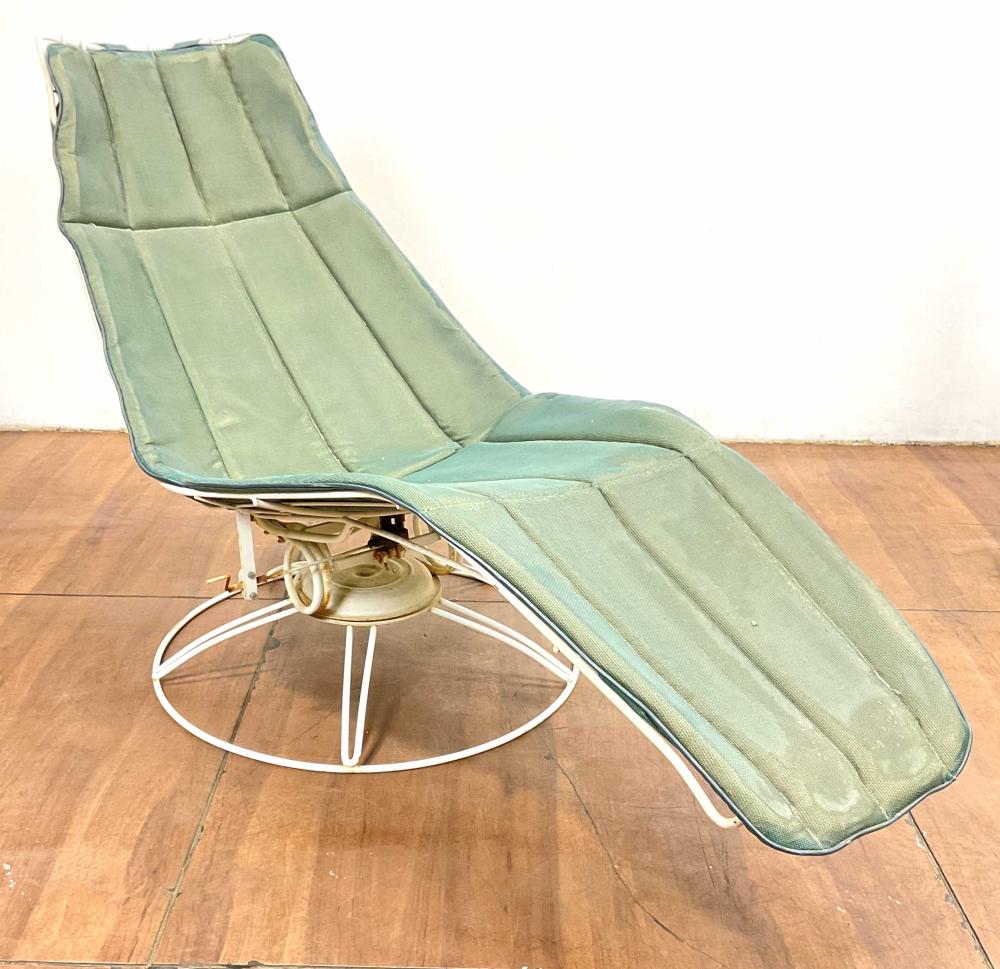 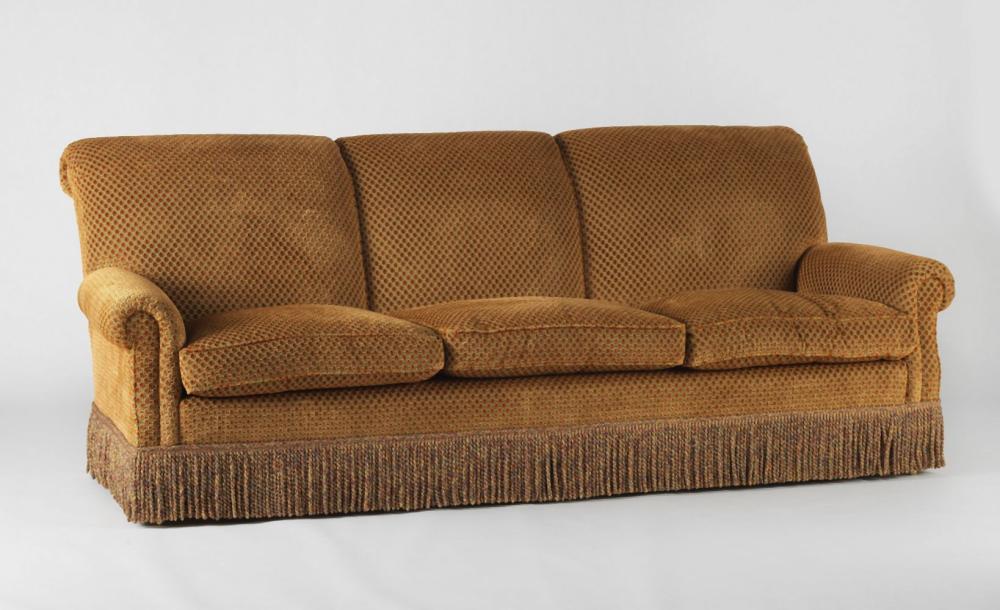 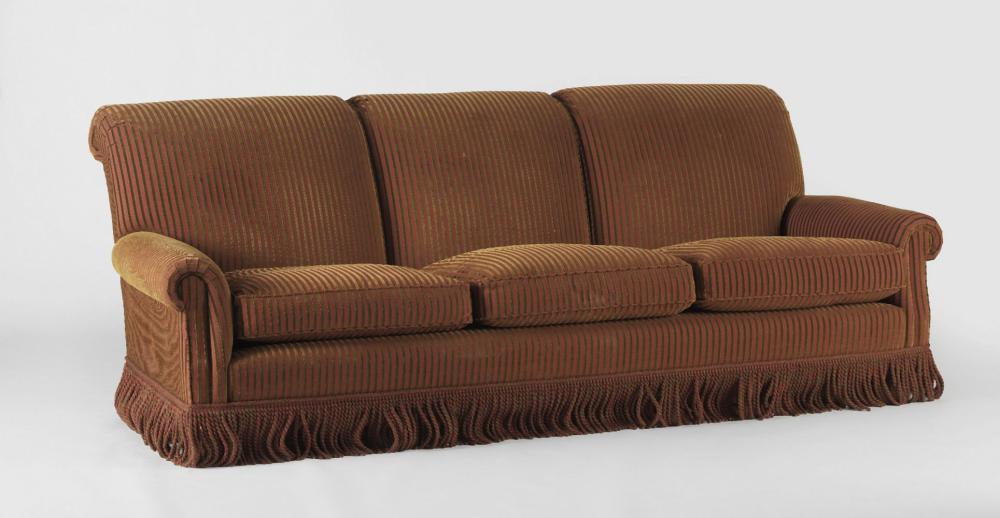 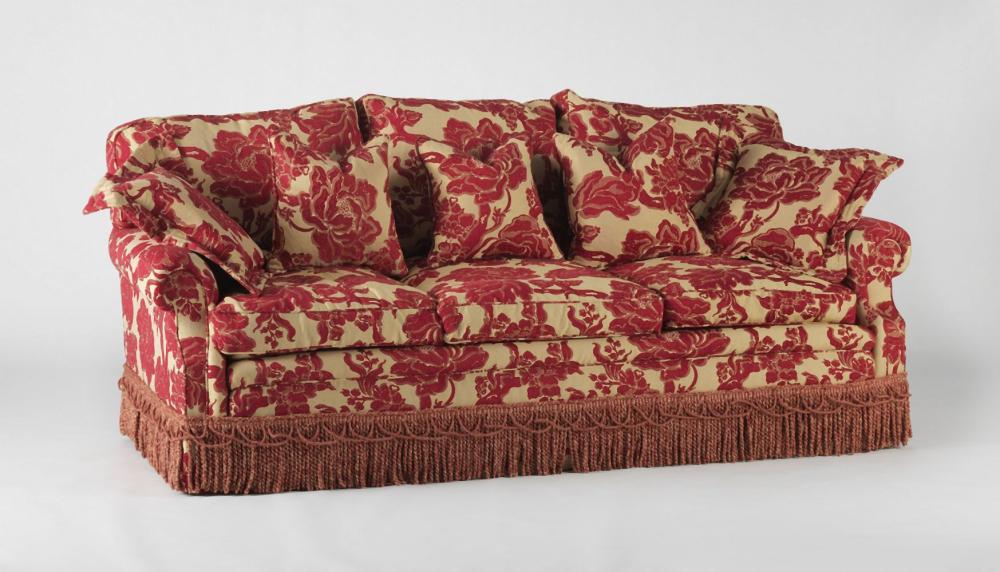 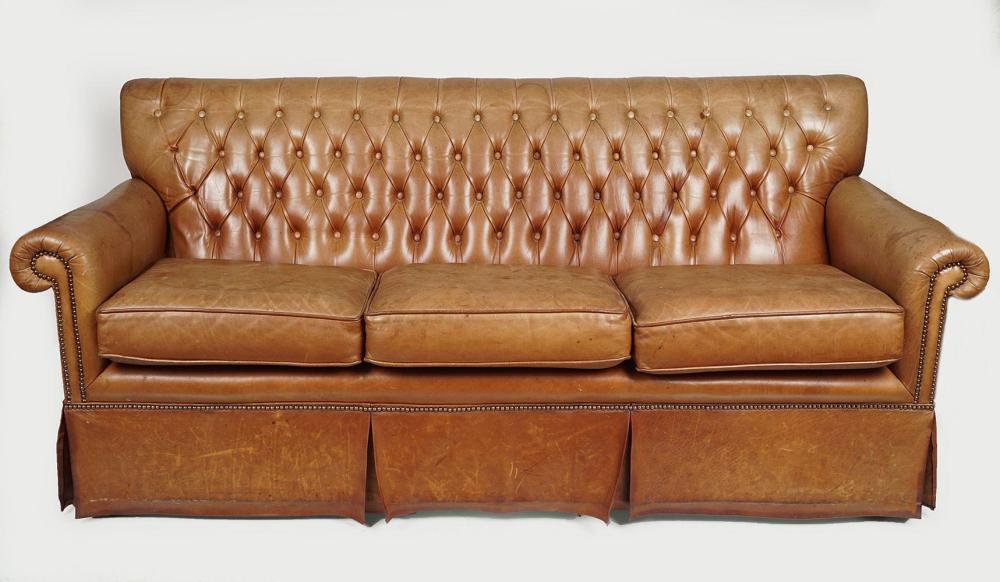 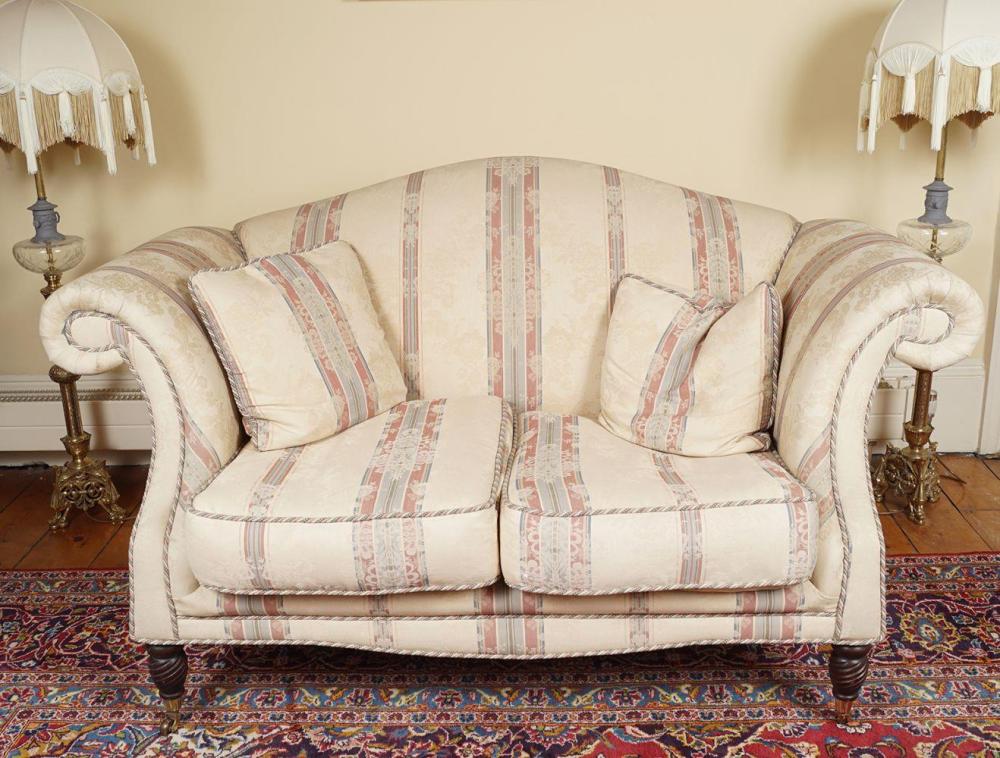