Sporting knives have been in use for thousands of years, the first with blades of flint that could be sharpened and used for hunting or self defense. By the Middle Ages, the forging of metal brought forth innovations in weaponry that included many styles of daggers, swords, and spearing pieces.

In the 19th century, commercial manufacturing of sporting knives began, with industry giants like Bowie and Russell making their first appearances. Over the past two centuries, hundreds of knife makers have come and gone, producing thousands of sporting knives that proliferate the markets today as collector’s items.

Every sporting knife tells a story, whether the history of its surface wear or the innate details of its manufacturing run. While some collectors generalize their sporting knife acquisitions, others specialize based on features such as pattern, handle material, and brand name. Variations in knife design include fixed blade, folding, and pocket knives. Of the knives collected today, Case, Schrade, Buck, Swiss Army, Remington, Winchester, and Victorinox are some of the more popular. 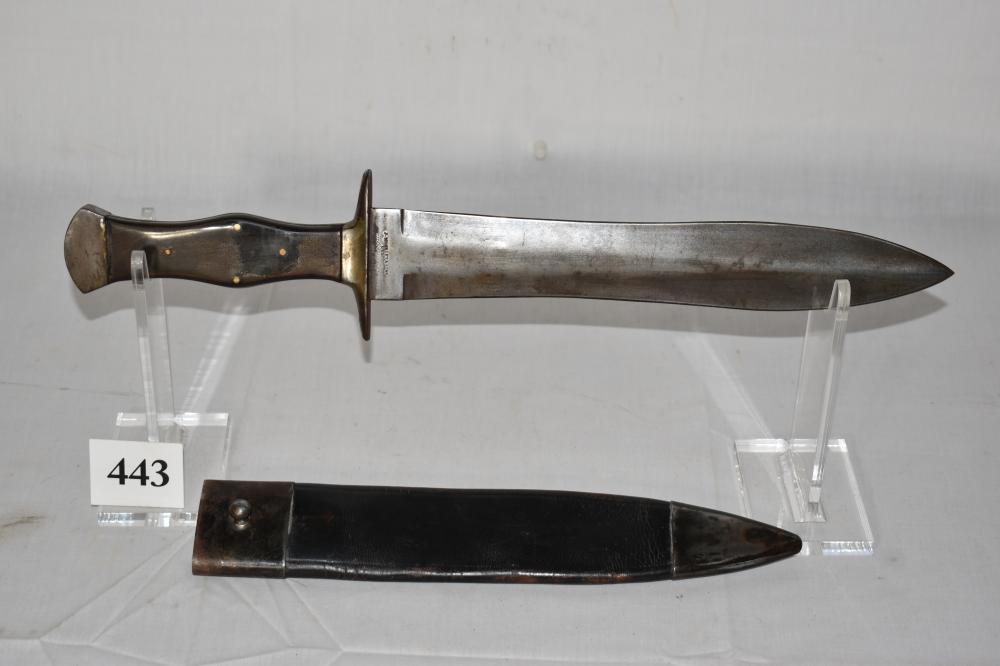 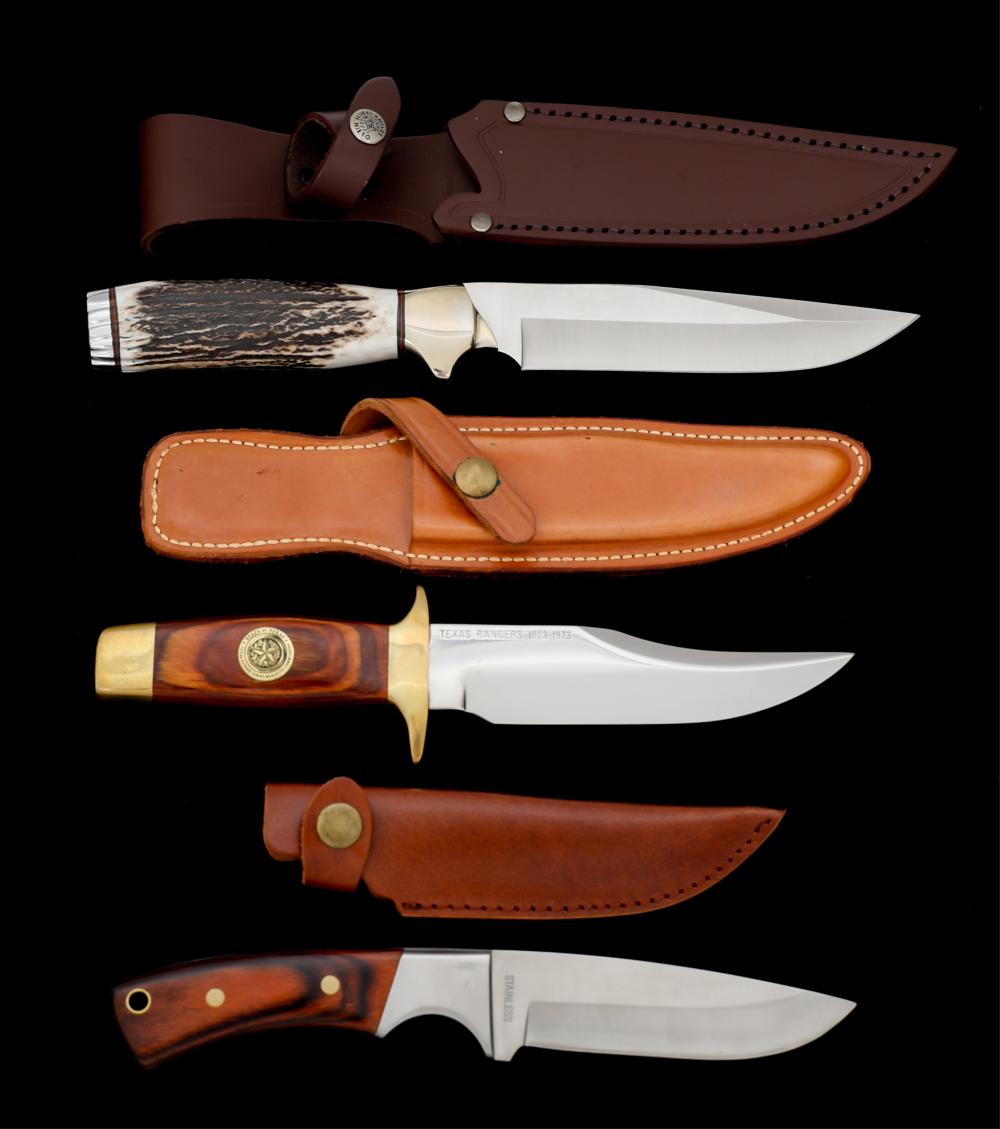 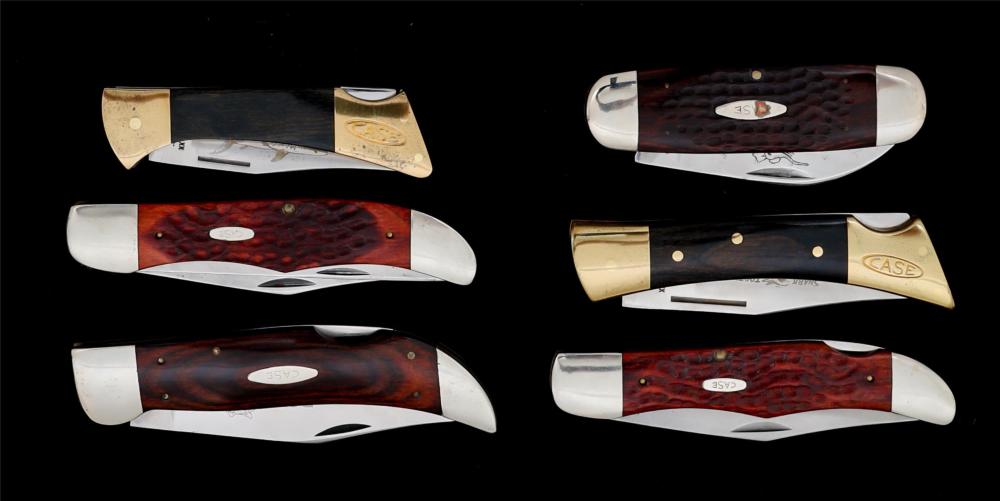 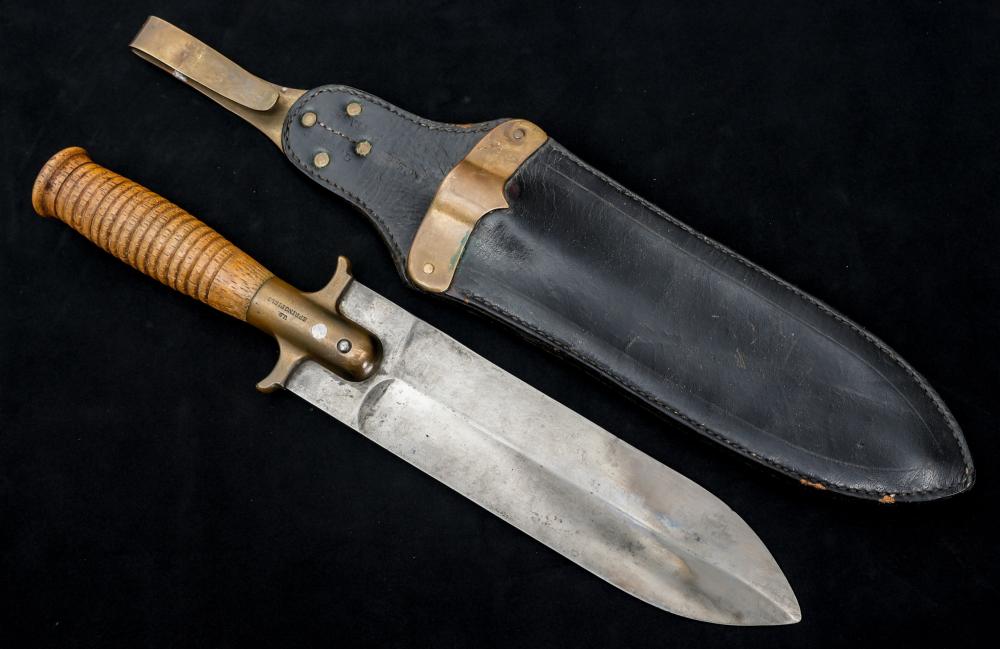 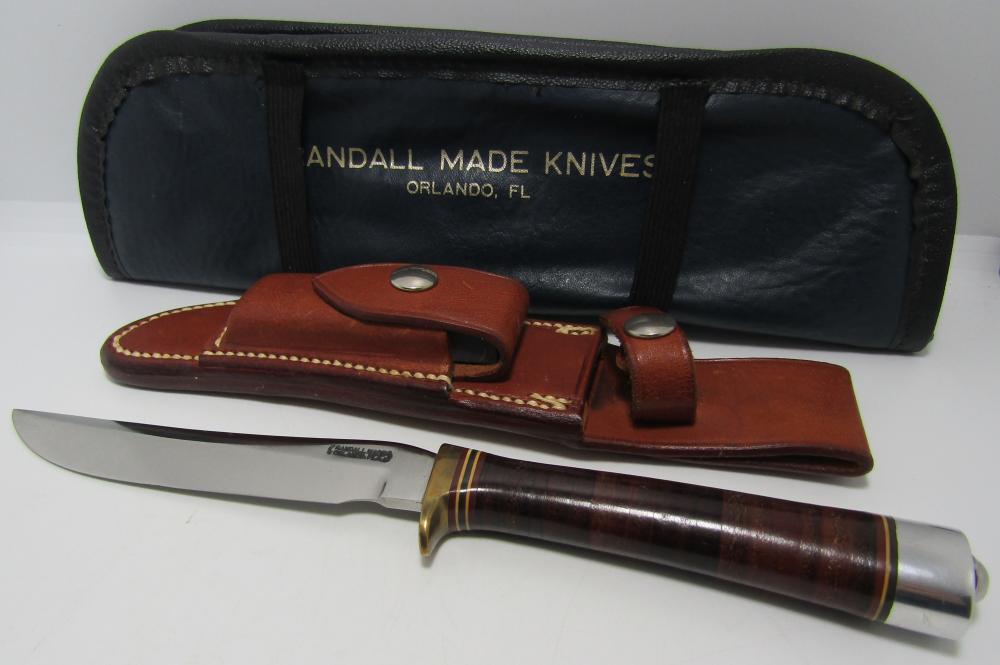 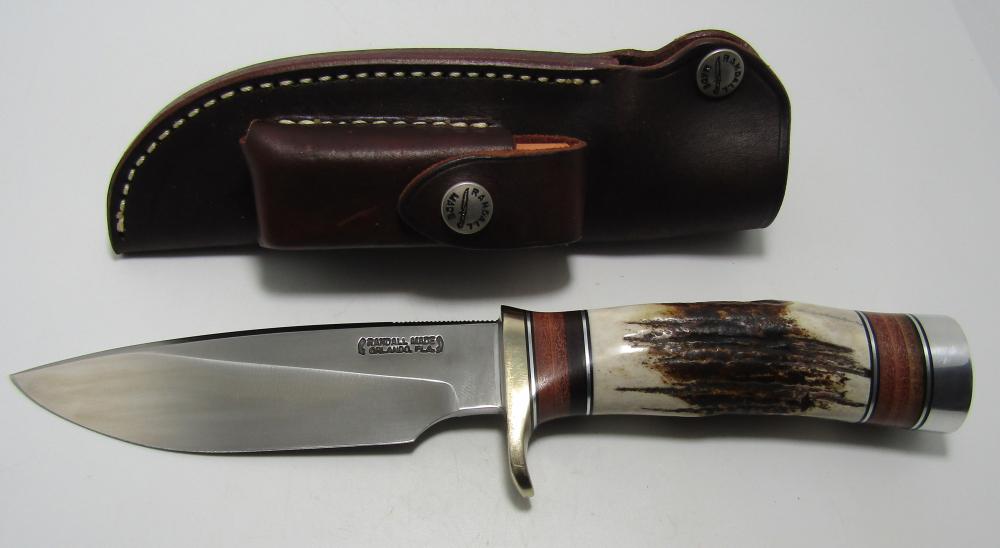 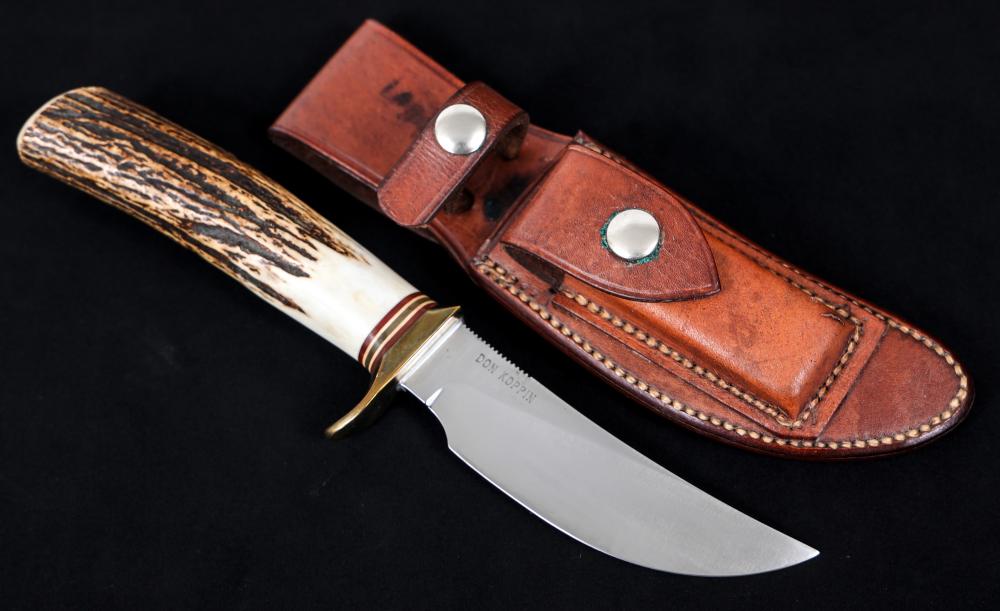 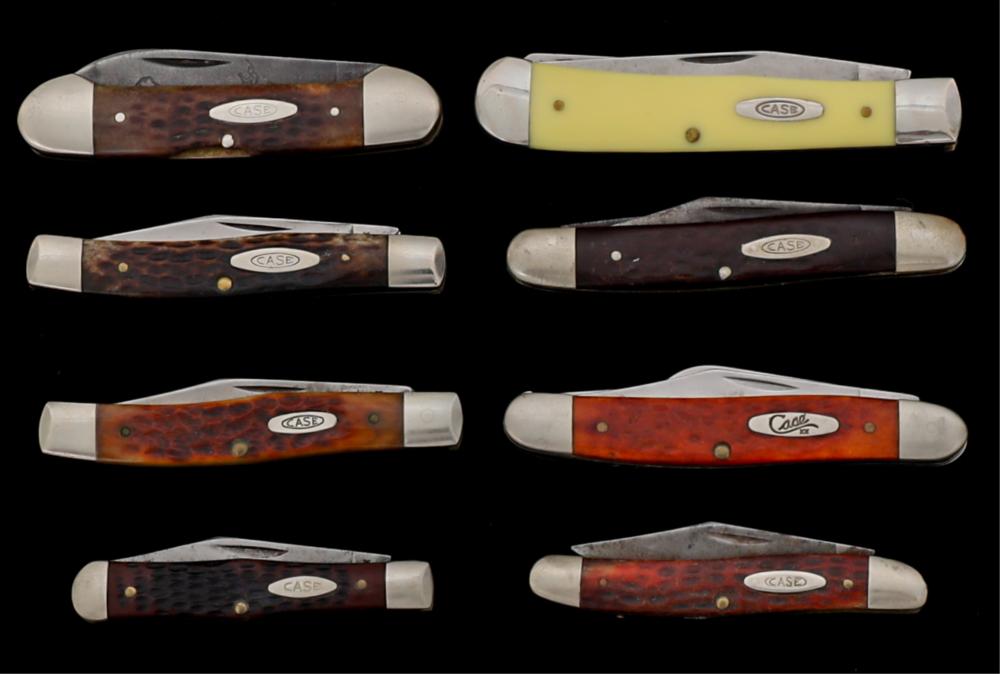 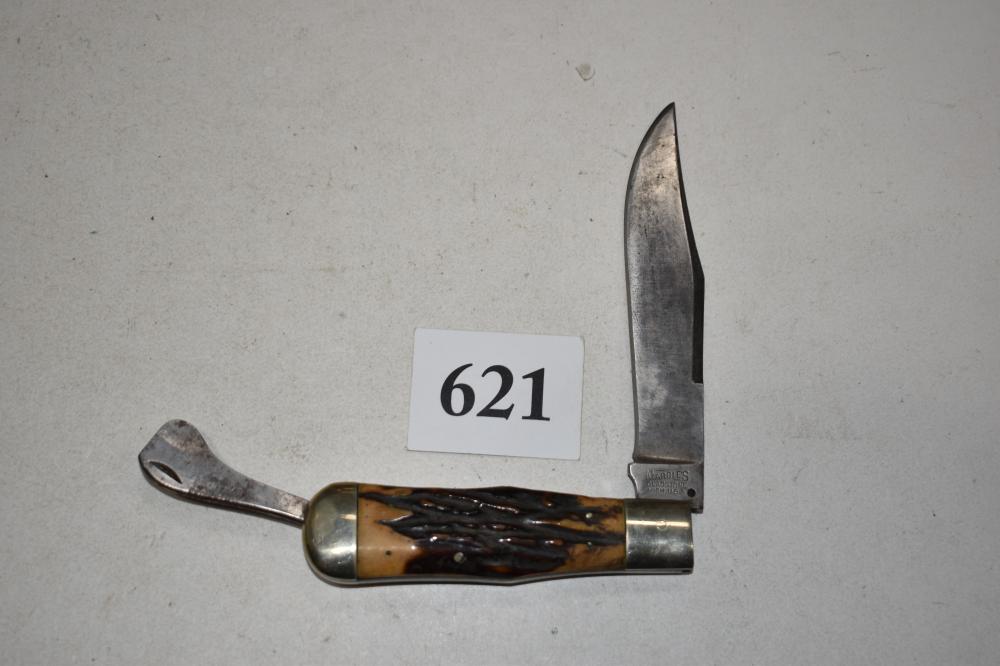 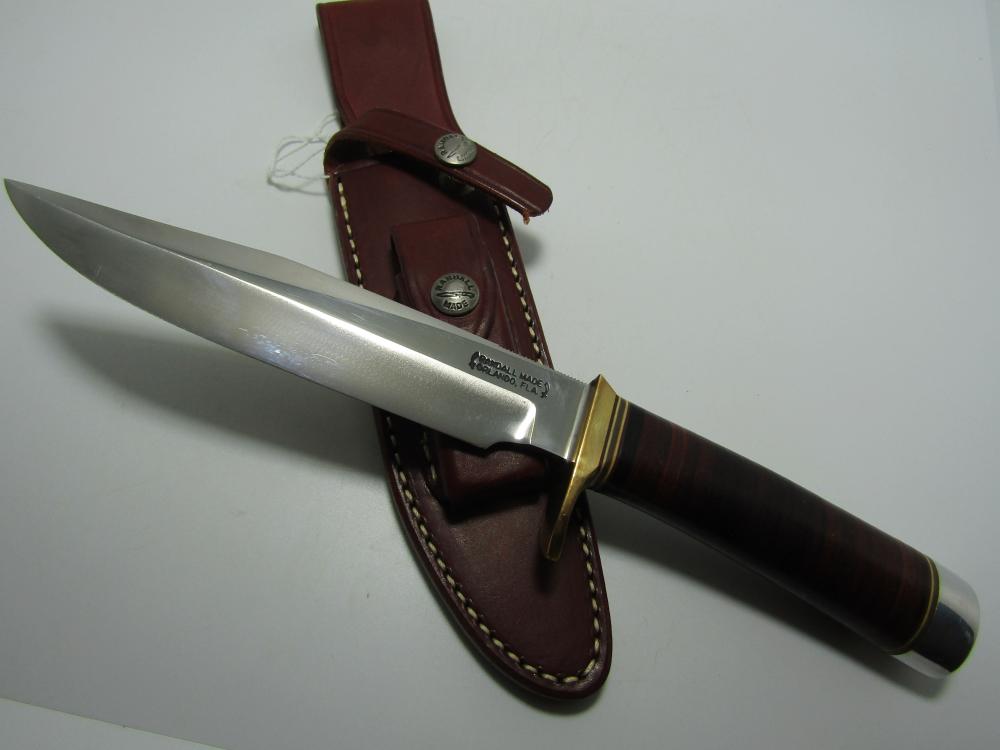 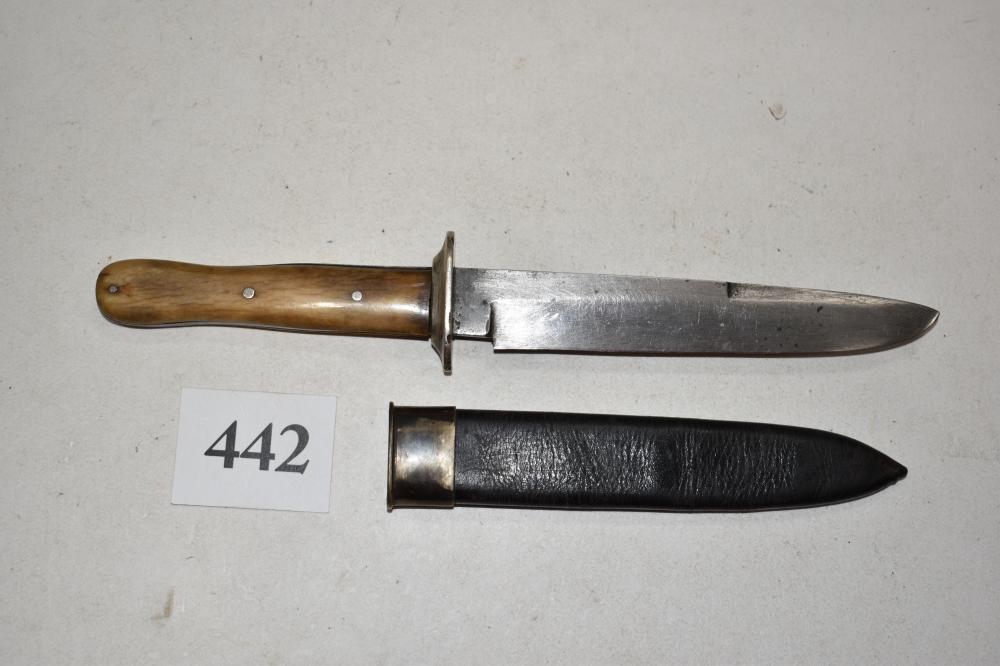 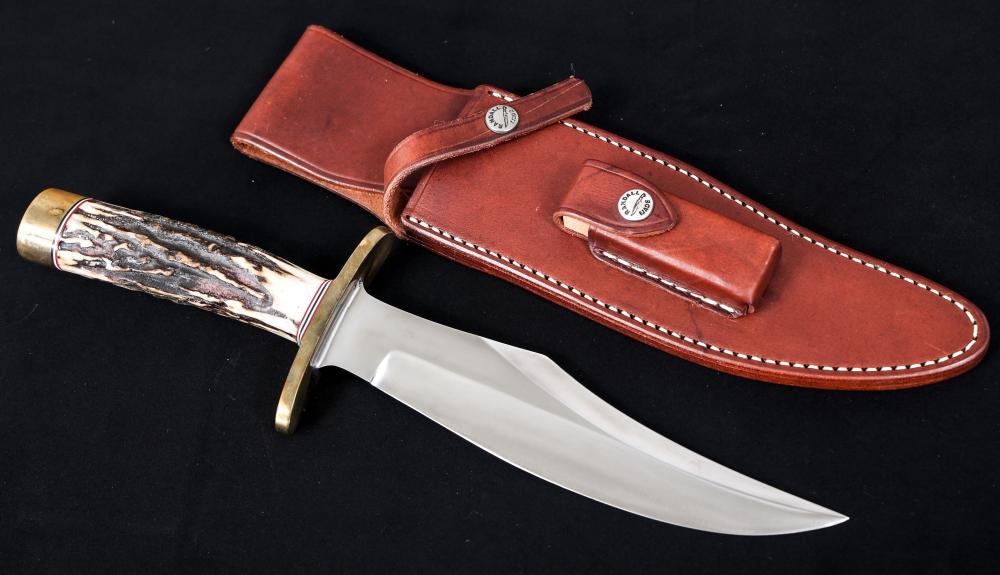 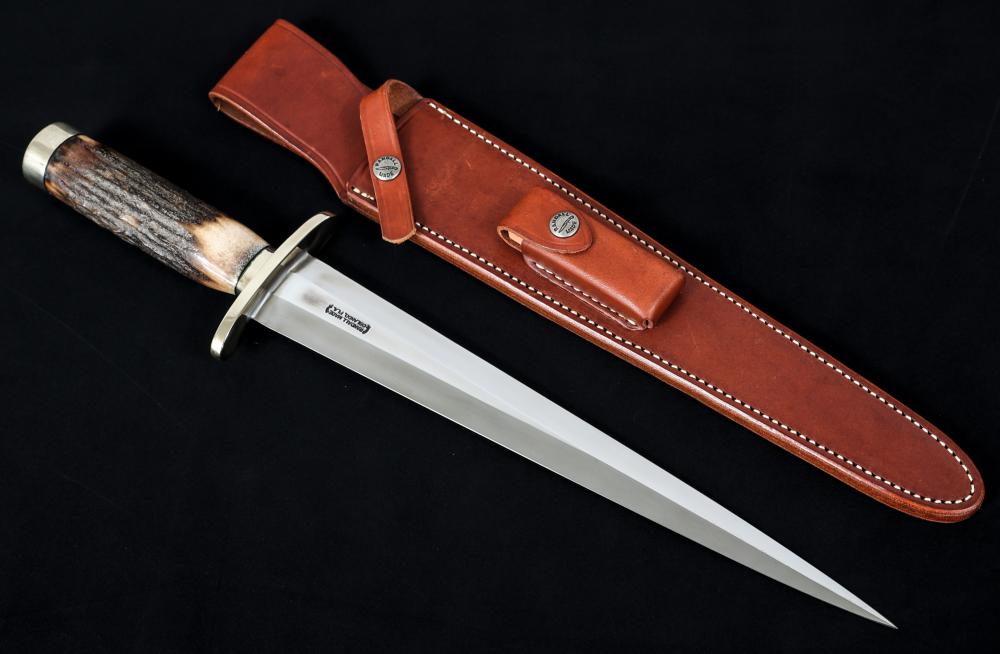 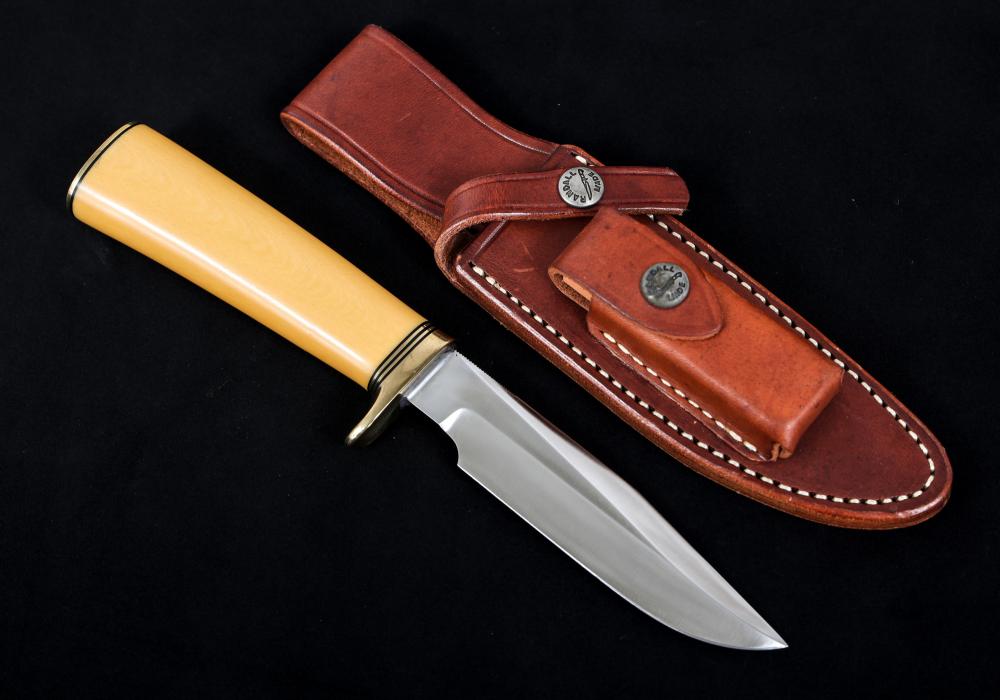 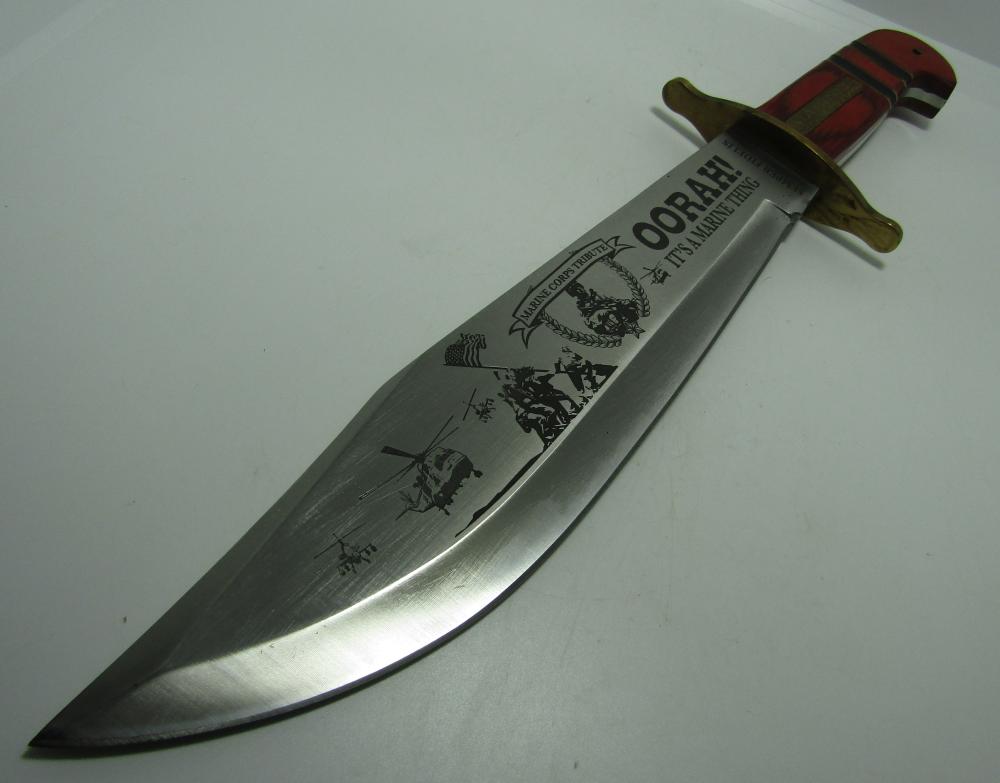 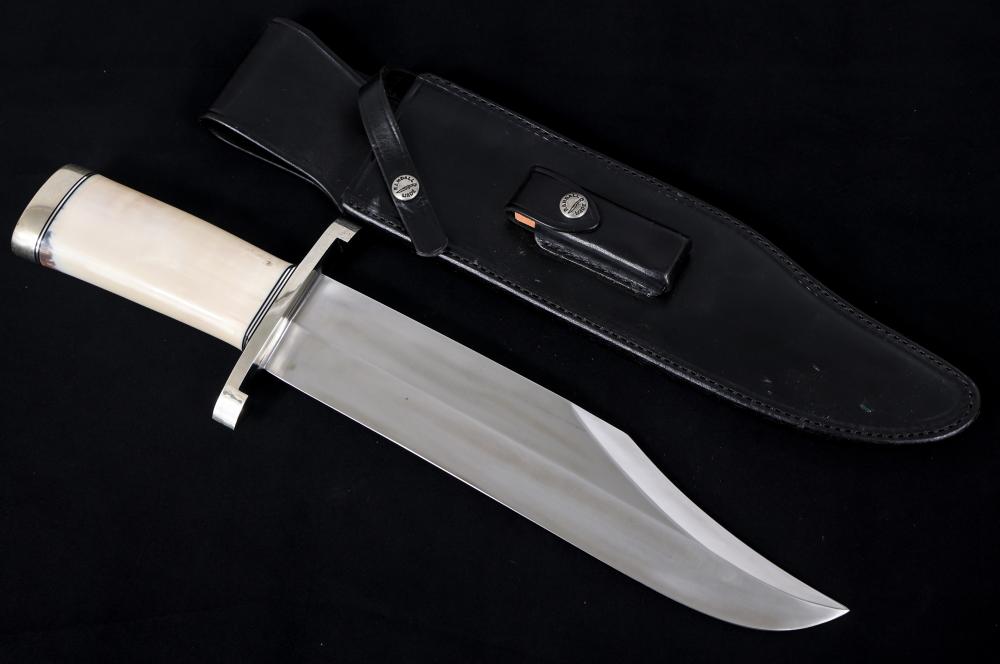 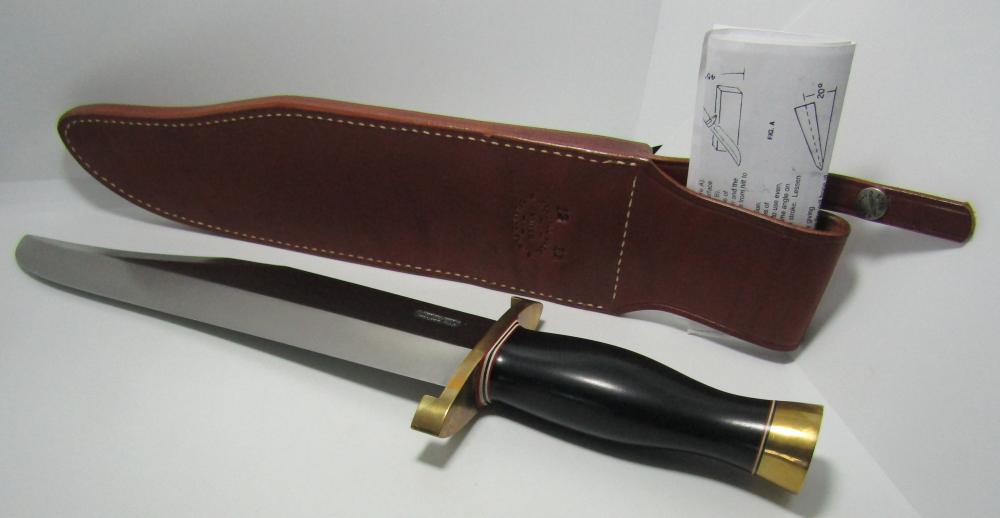 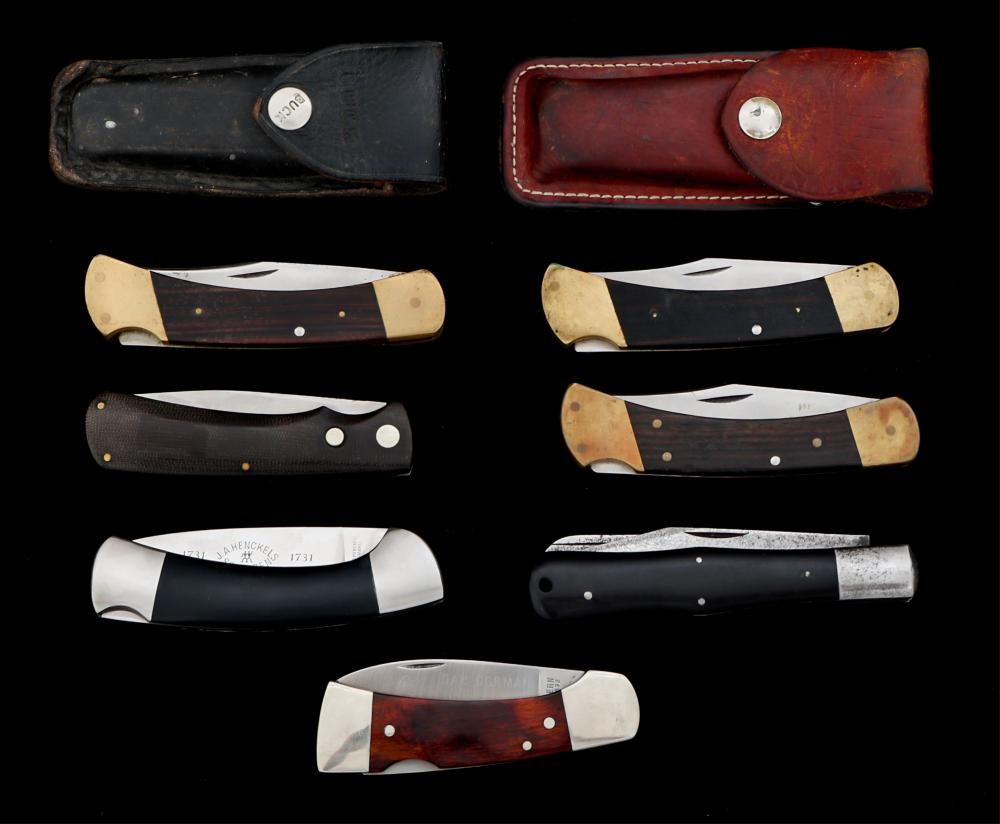 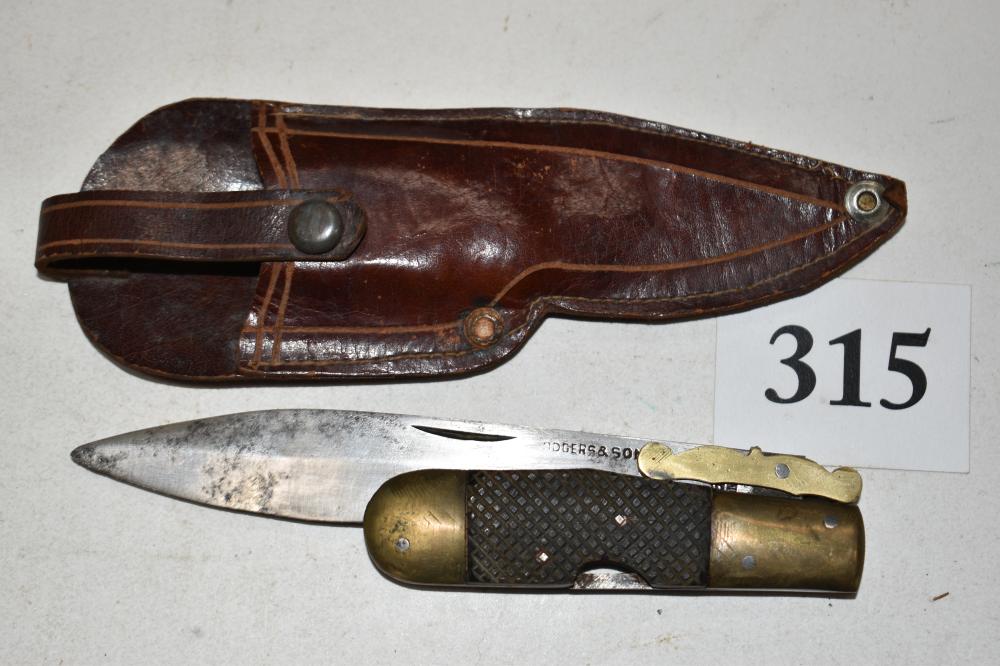 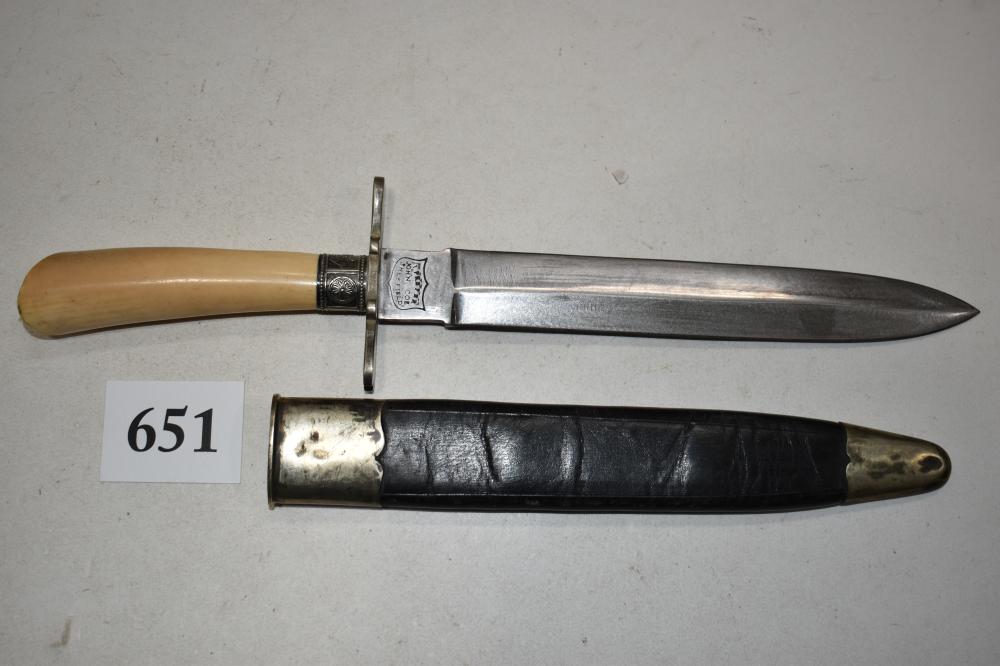 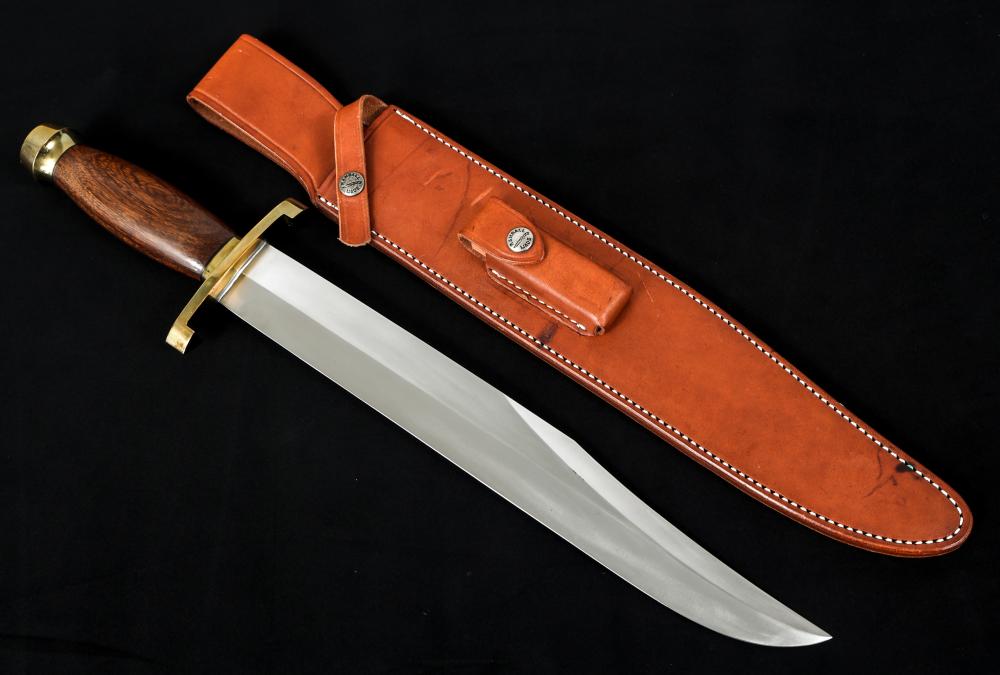 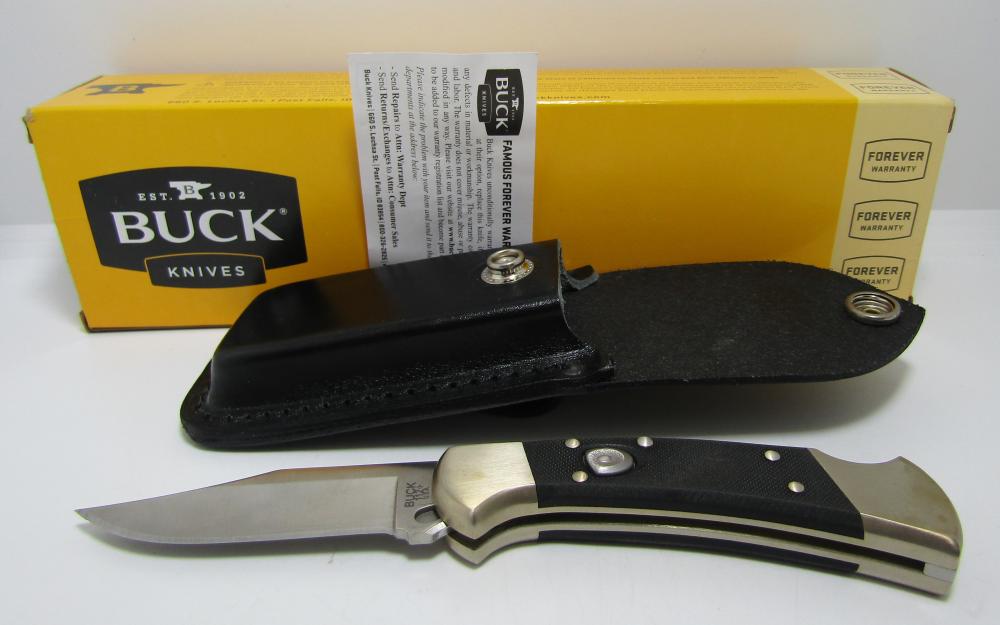