In the world of collecting, sports cards own an original sort of appeal: the spirit of the unopened pack, the rookie card, the pursuit of a complete set. For these and many other reasons, collecting and trading sports cards is one of the most common hobbyist activities in the world of sports memorabilia.

The earliest sports cards were considered promotional items, given out by tobacco companies to advertise their products. Following tobacco cards, gum and candy companies adopted the same concept, adding a card or card redemption certificate to the purchased product.

In the post-World War II era, well-known manufacturers like Topps, Bowmann, and Fleer began producing cards, selling them in stand-alone packs and in sets – without advertising other products. By the 1980s and 1990s, the sports card industry had so many companies producing sets that card values markedly declined due to overproduction; this time period became known as the “Junk Wax Era.”

For avid and beginning collectors alike, it’s important to use sports card grading when making purchasing decisions. Condition means everything, and maintaining a collection with higher graded cards will ensure a better portfolio in the long-run. 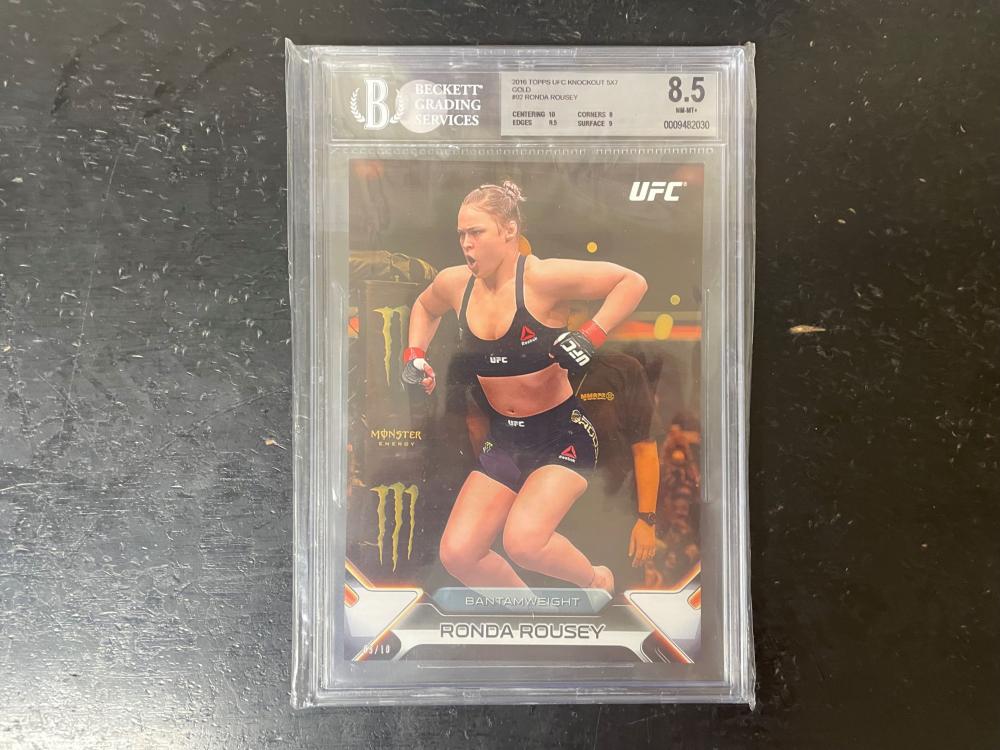 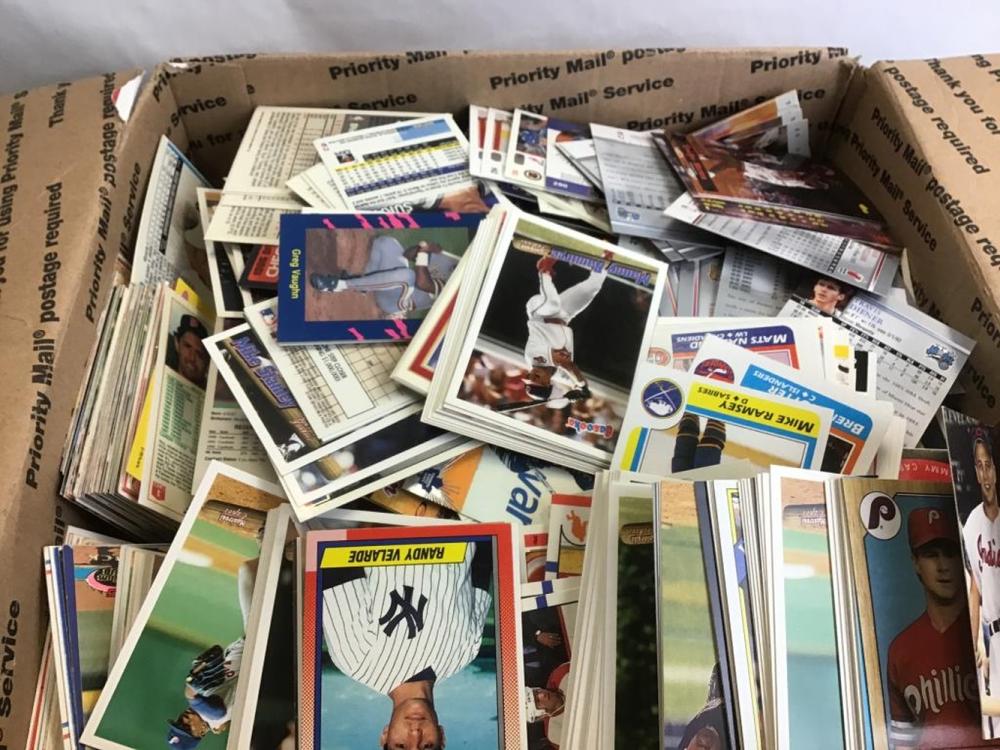 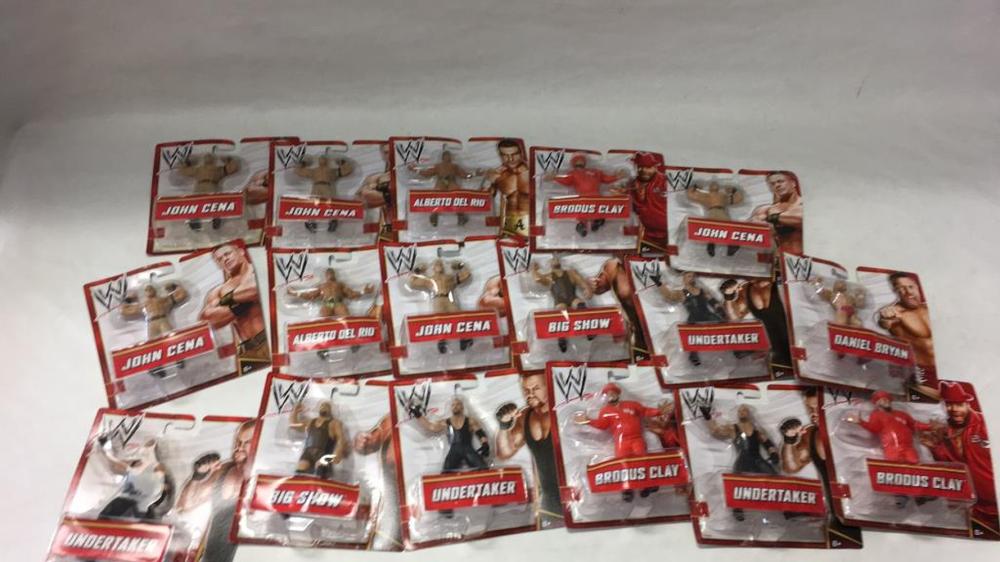 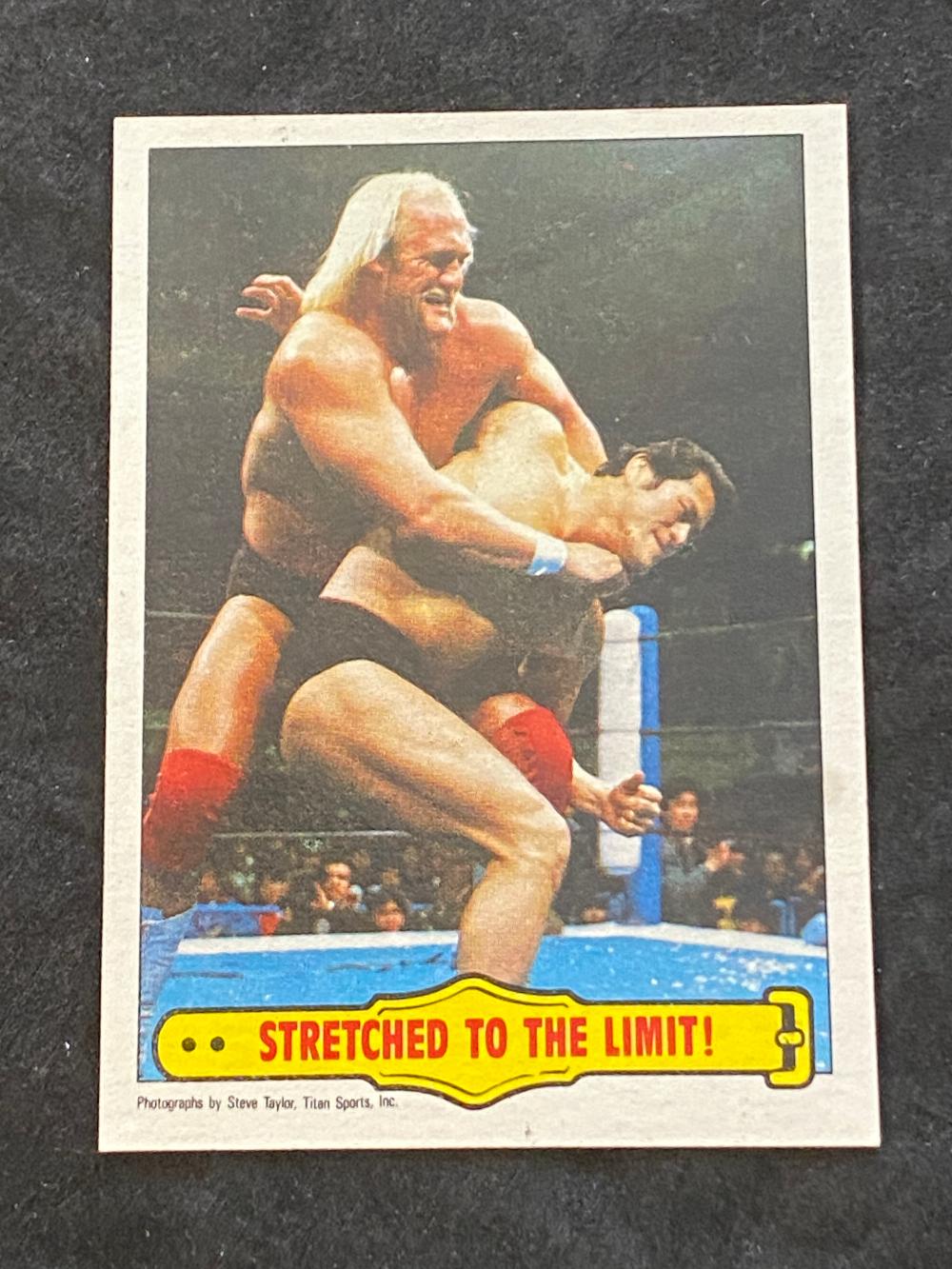 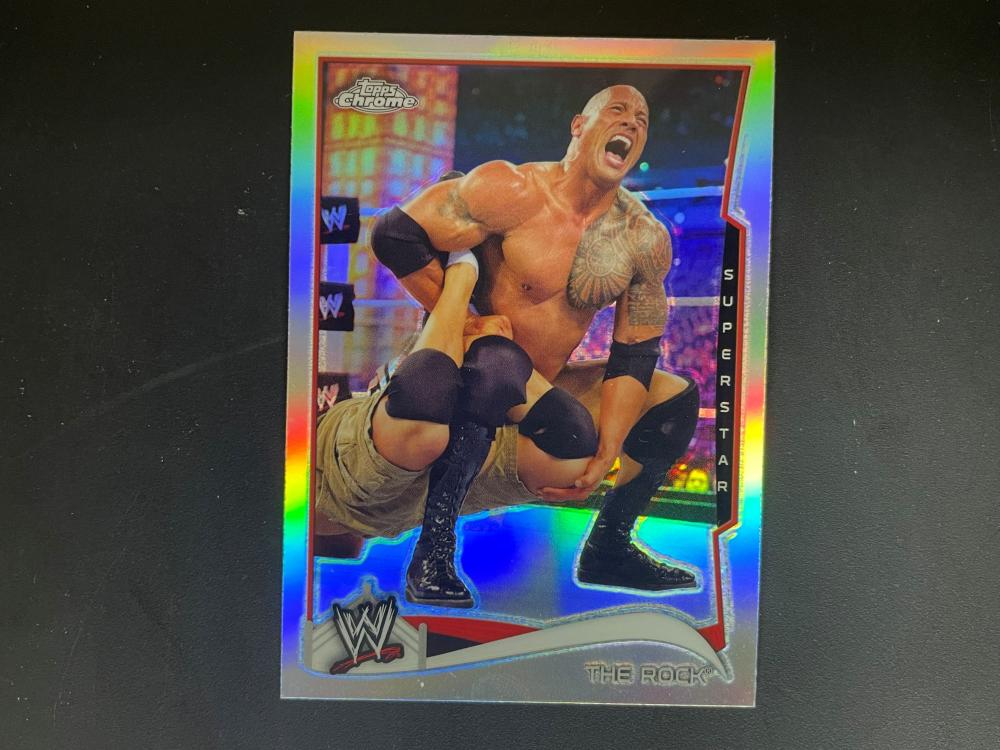 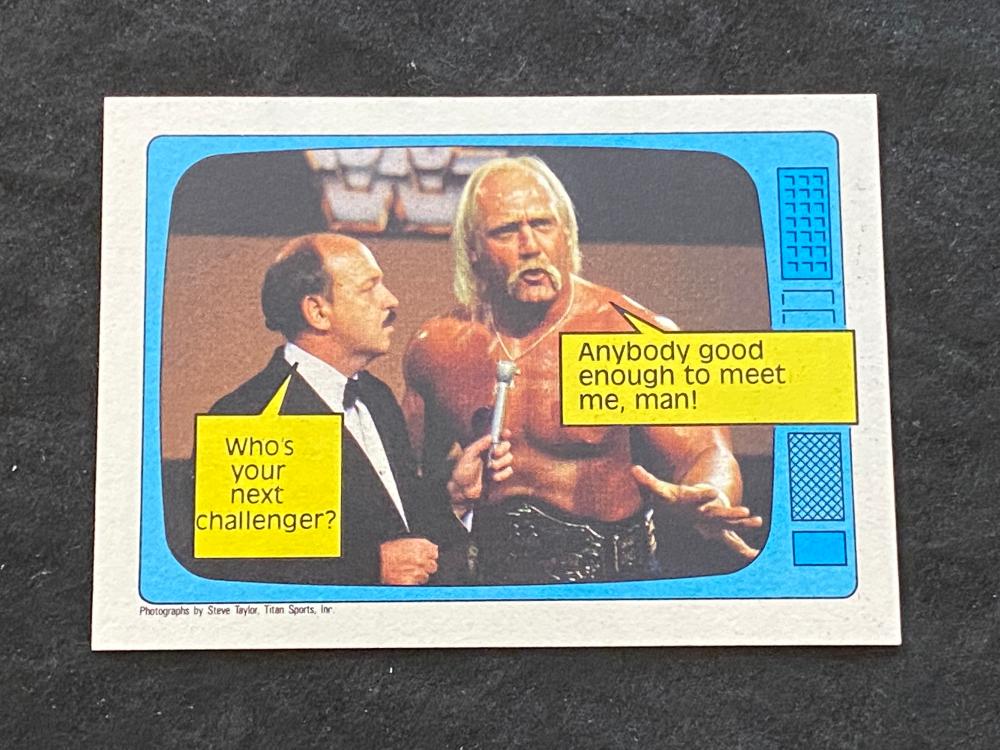 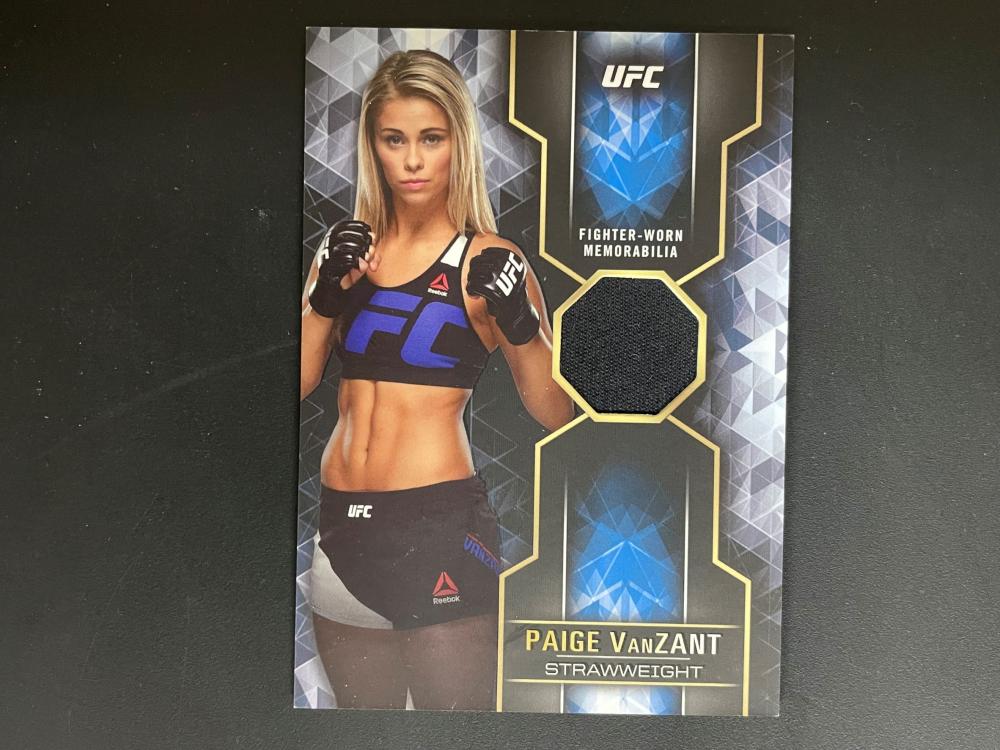 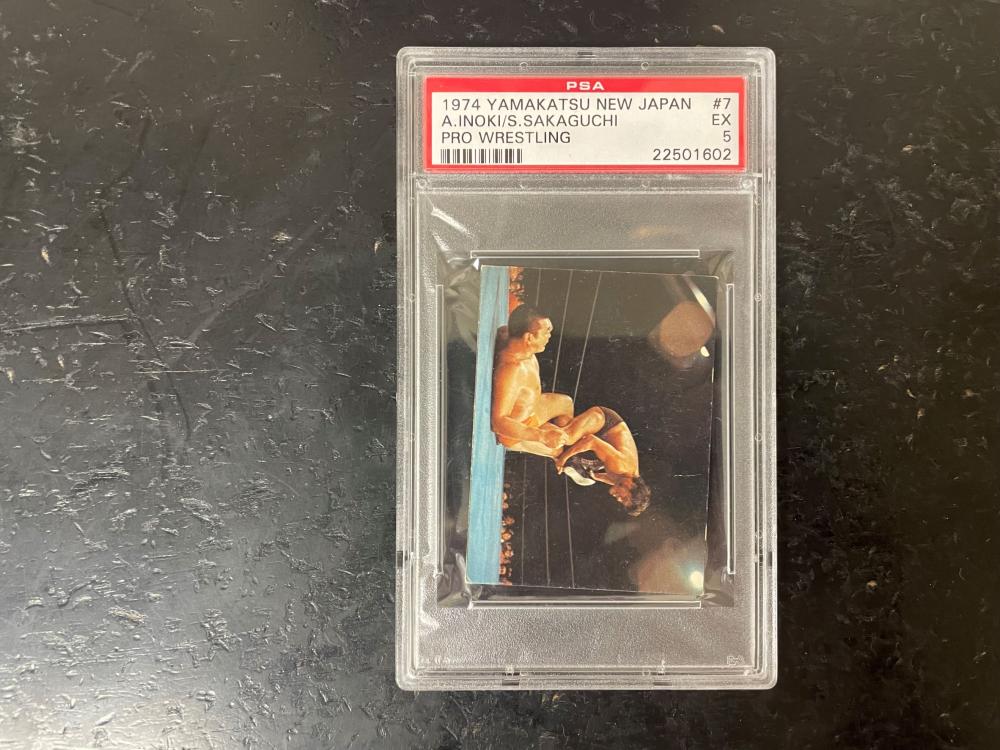 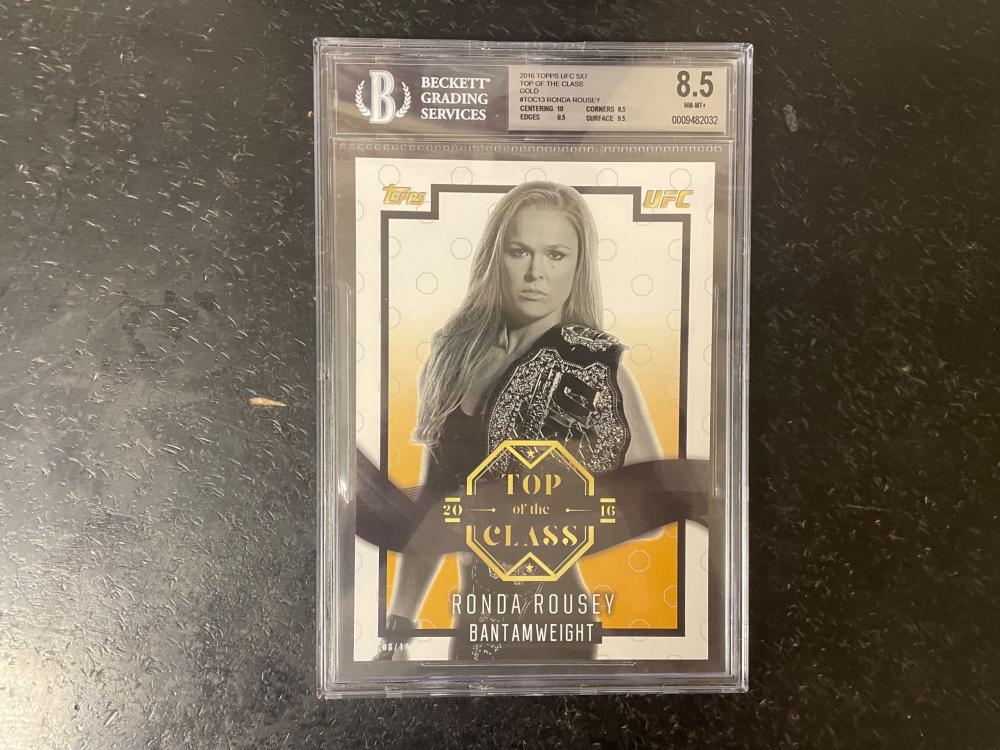 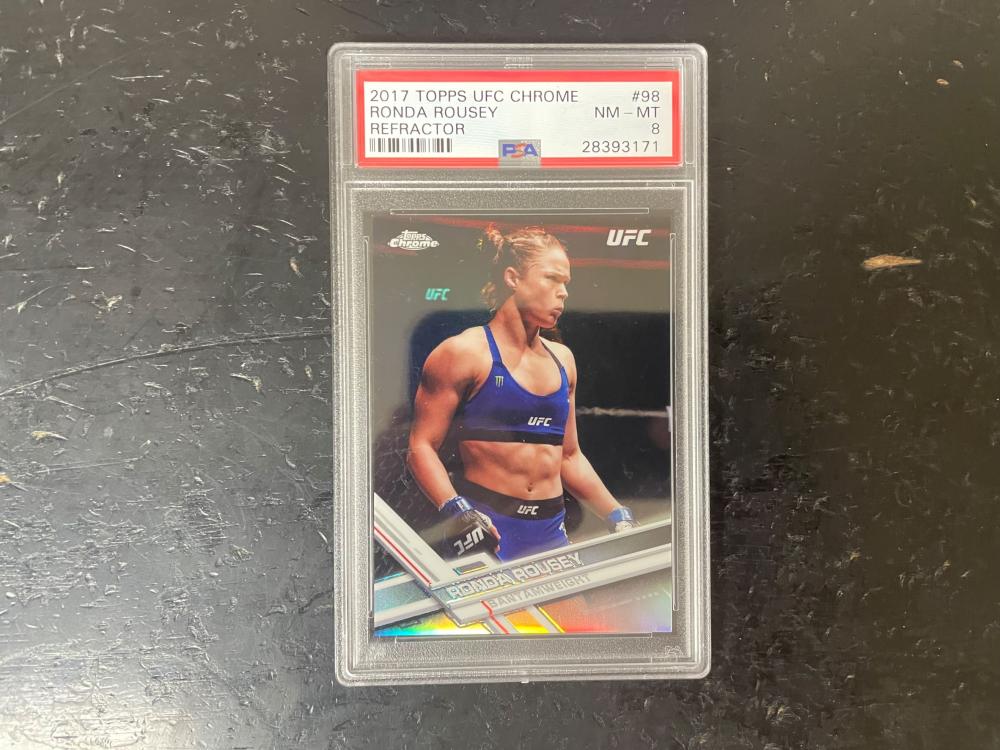 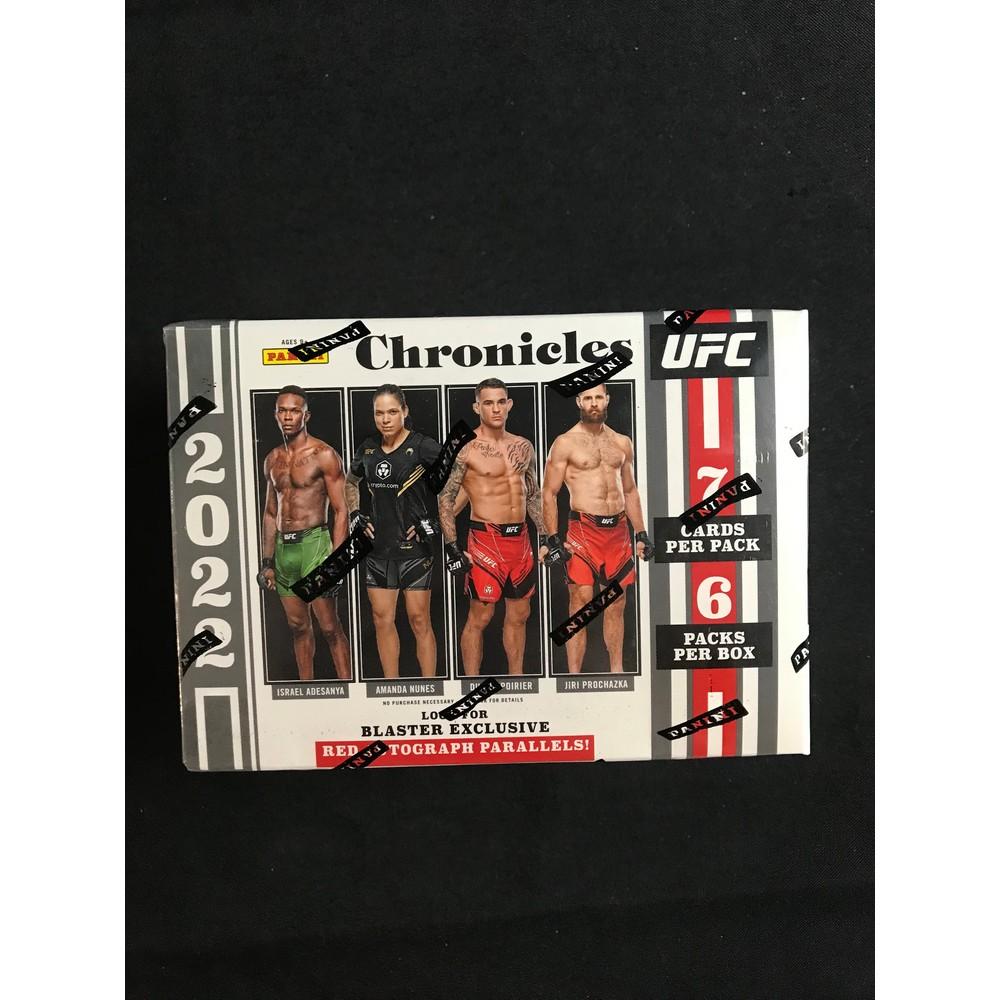 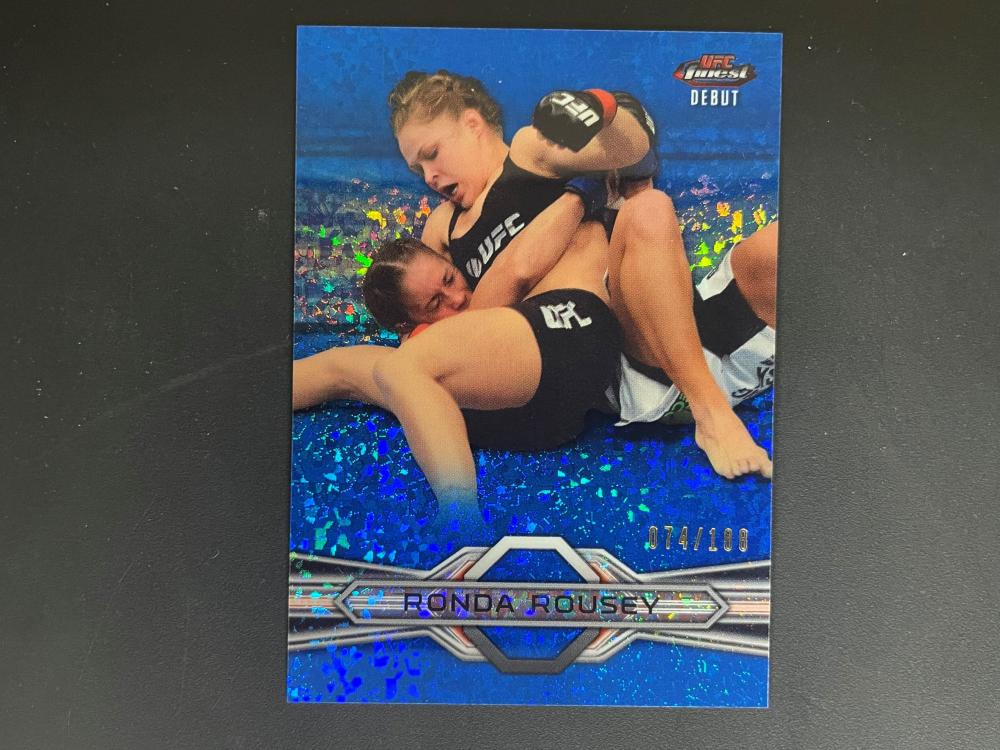 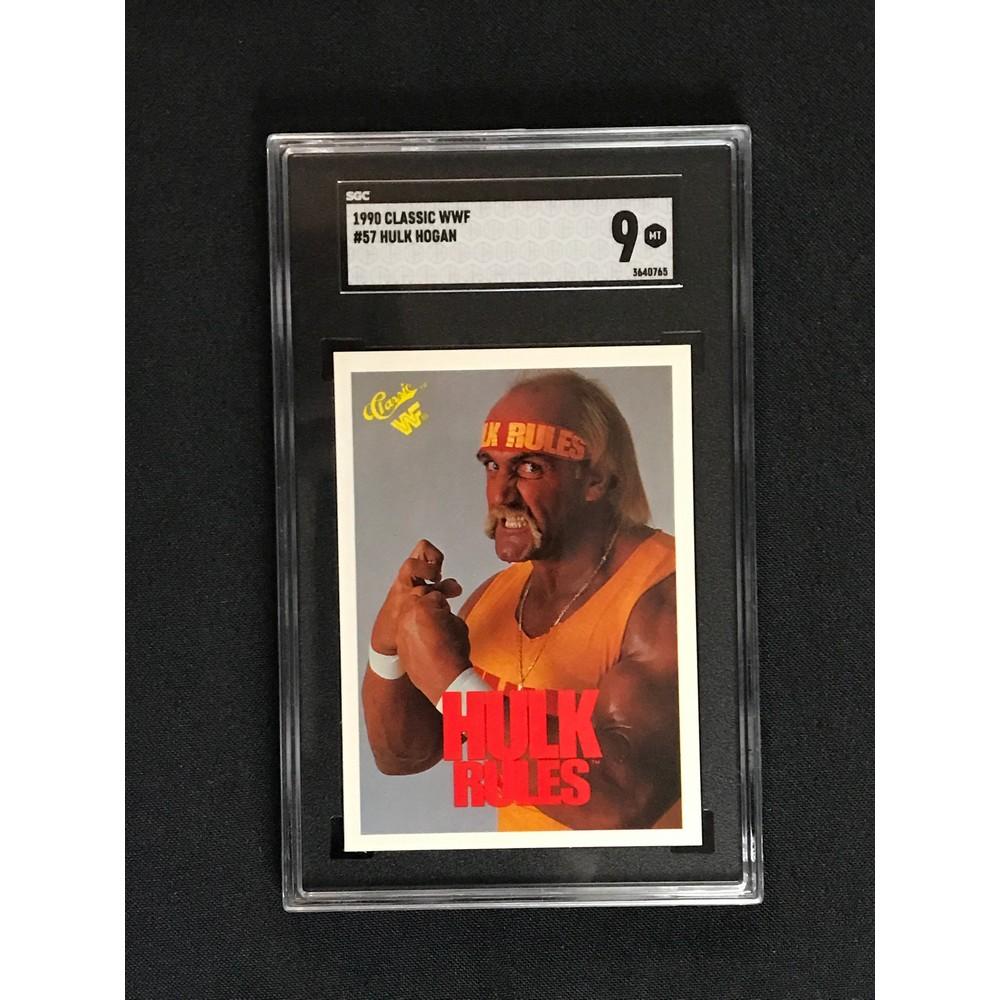 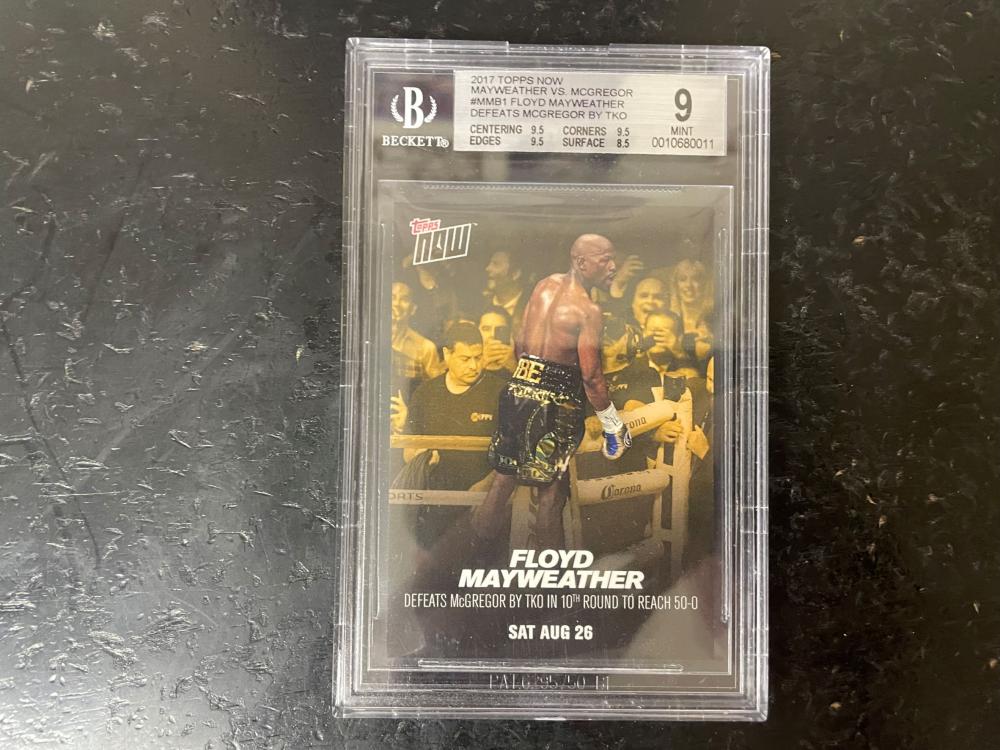 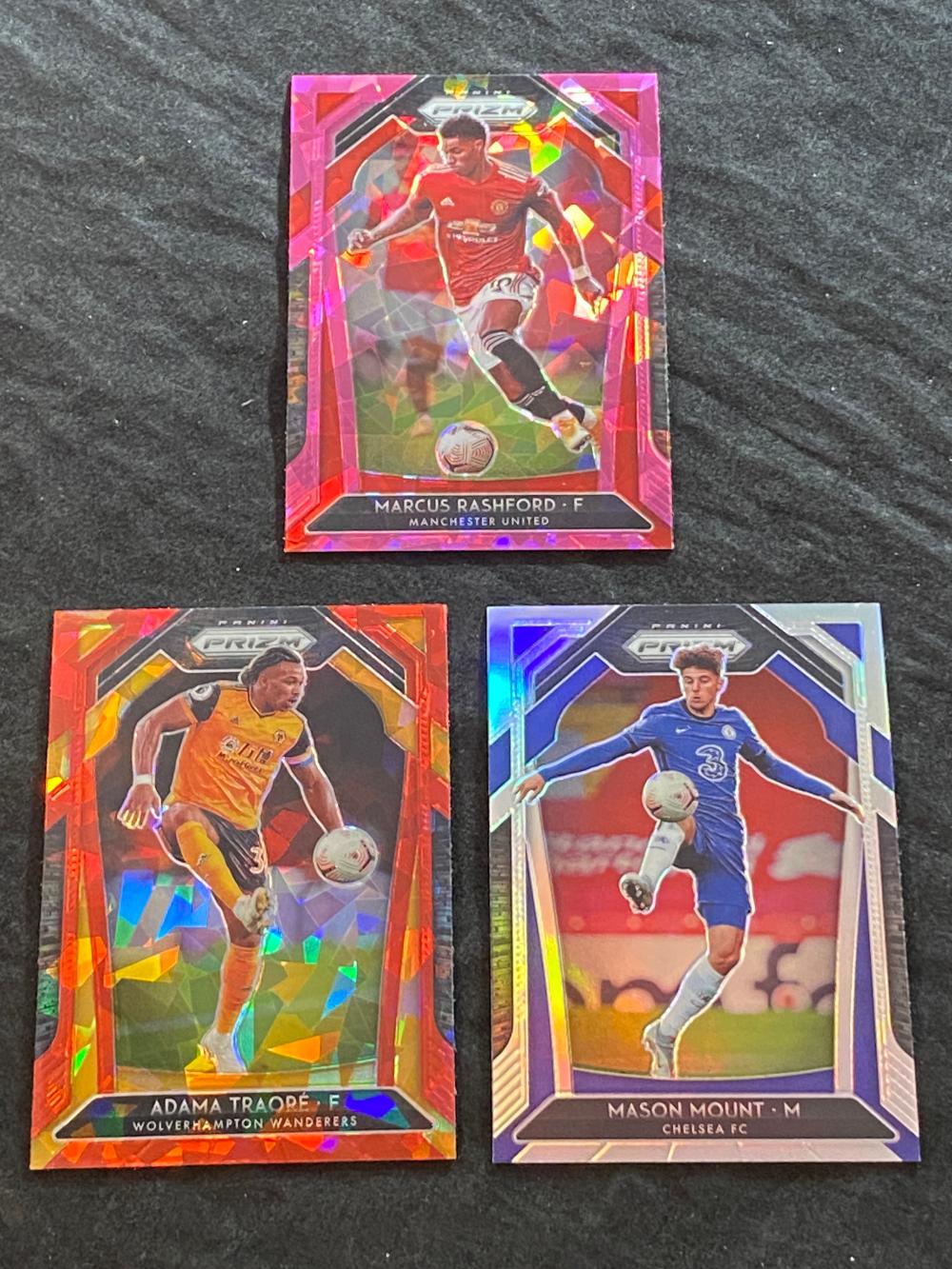 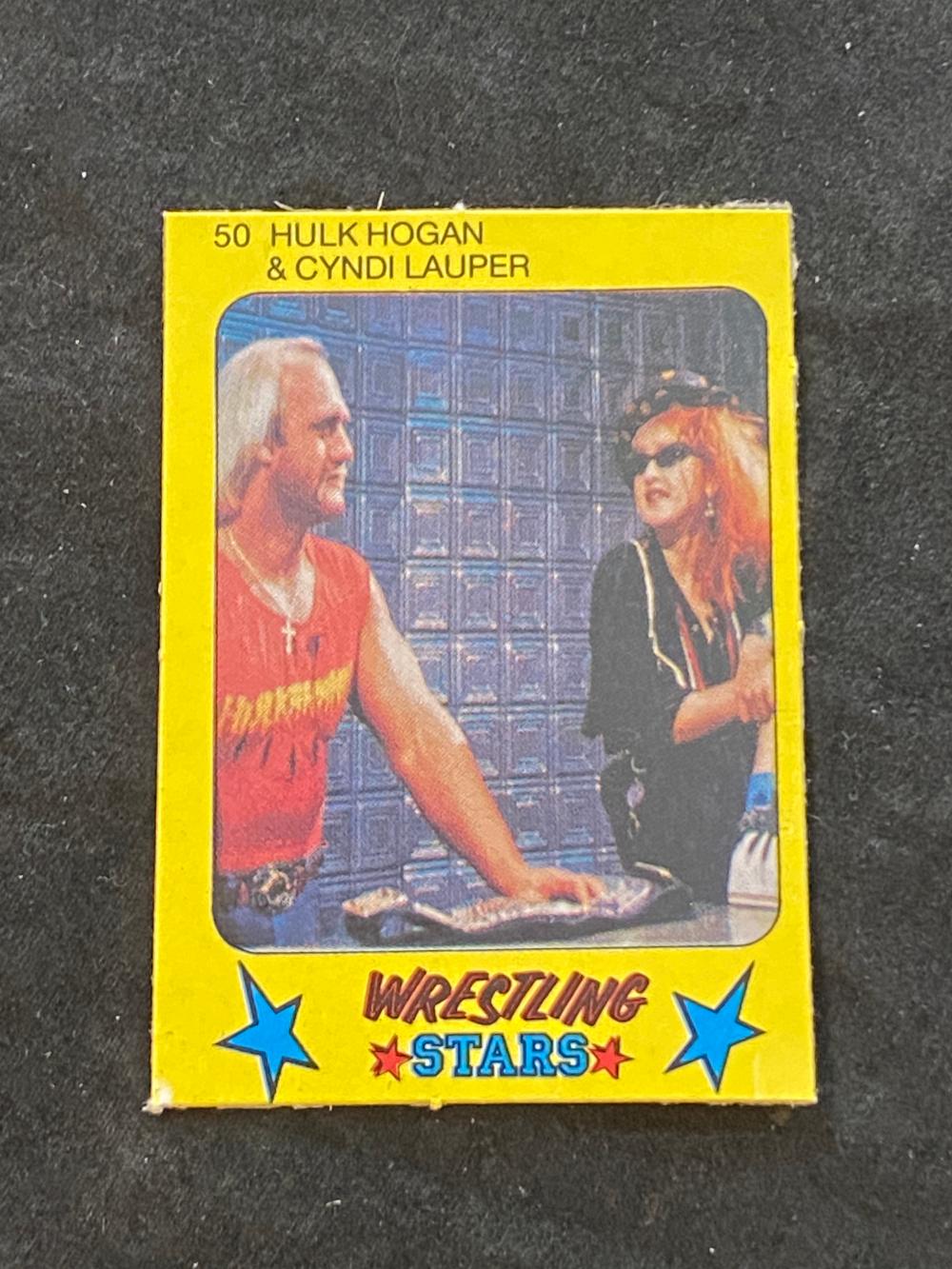 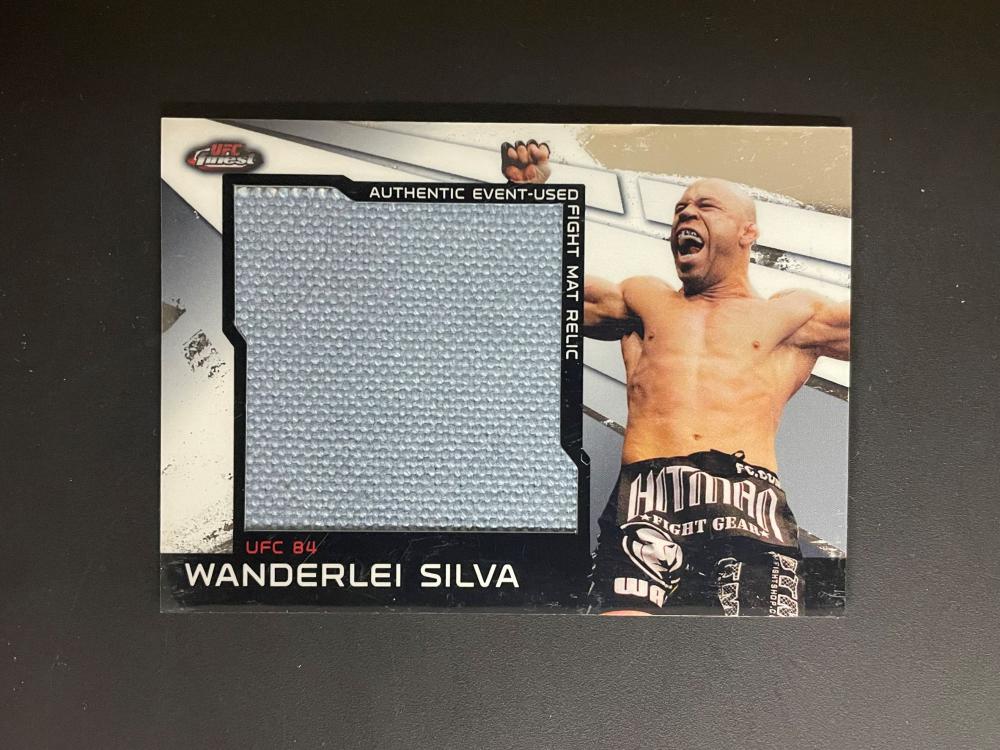 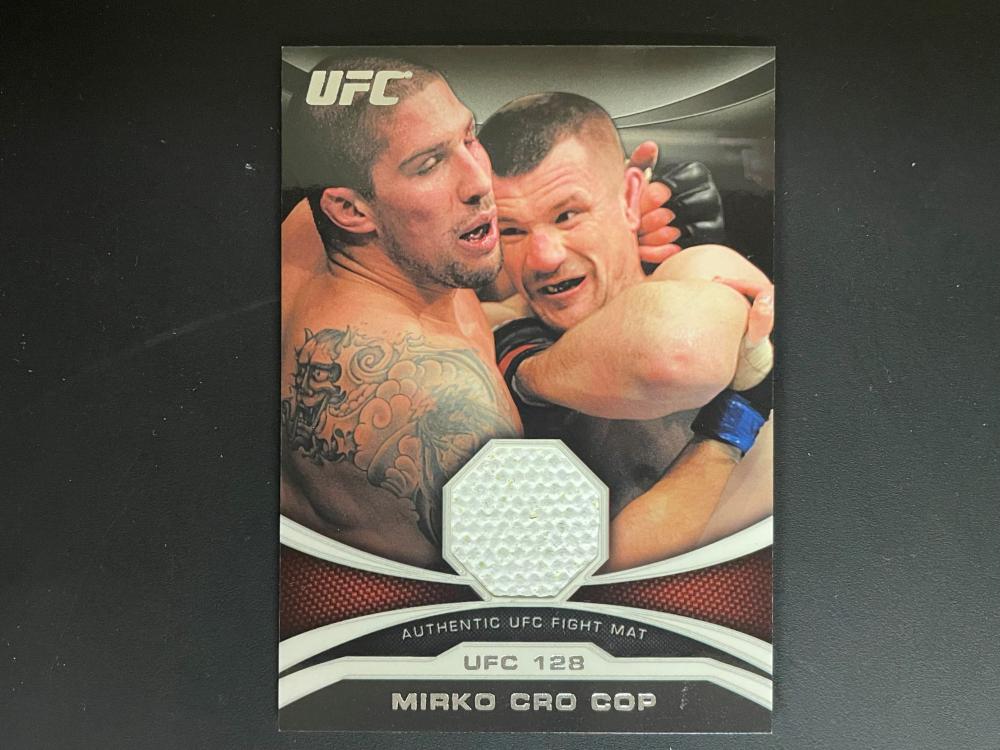 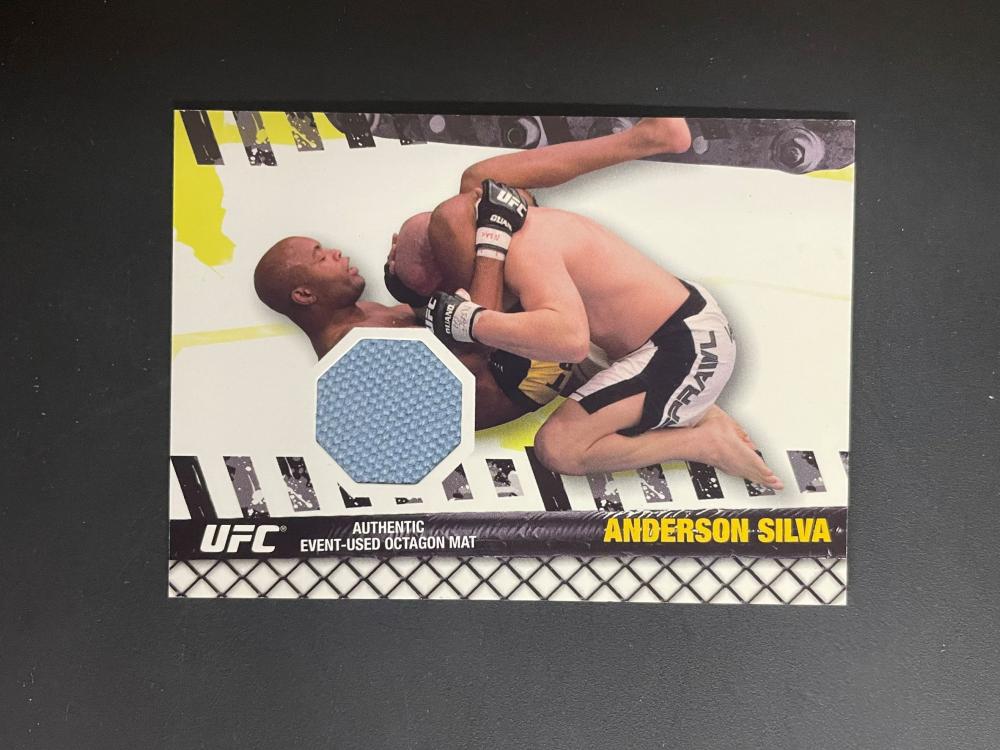 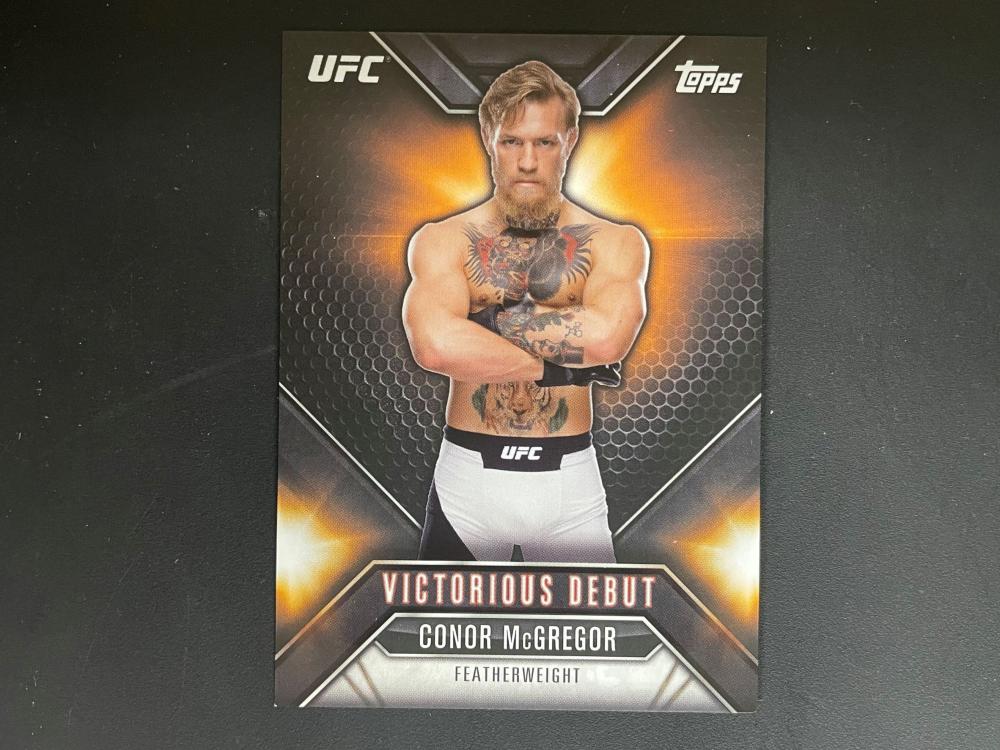 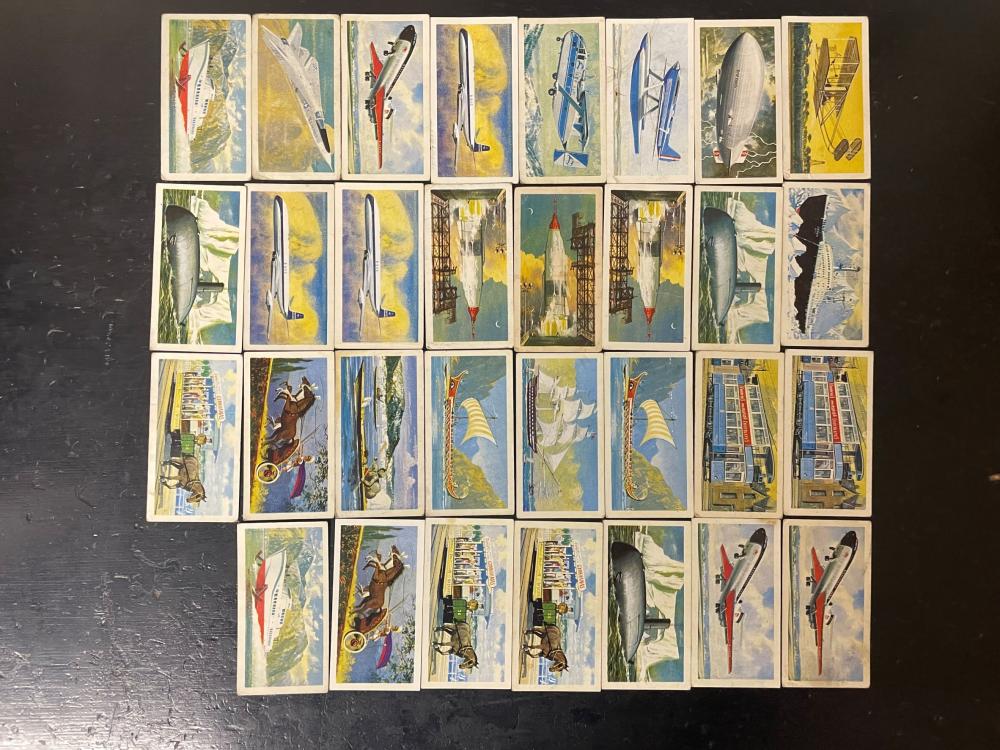 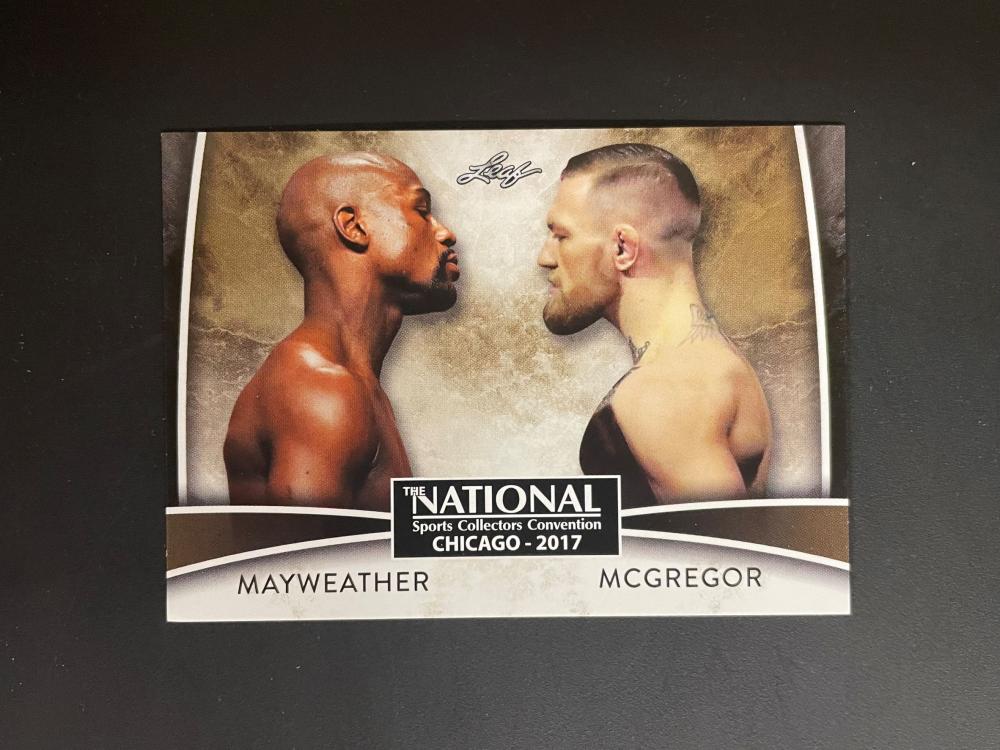 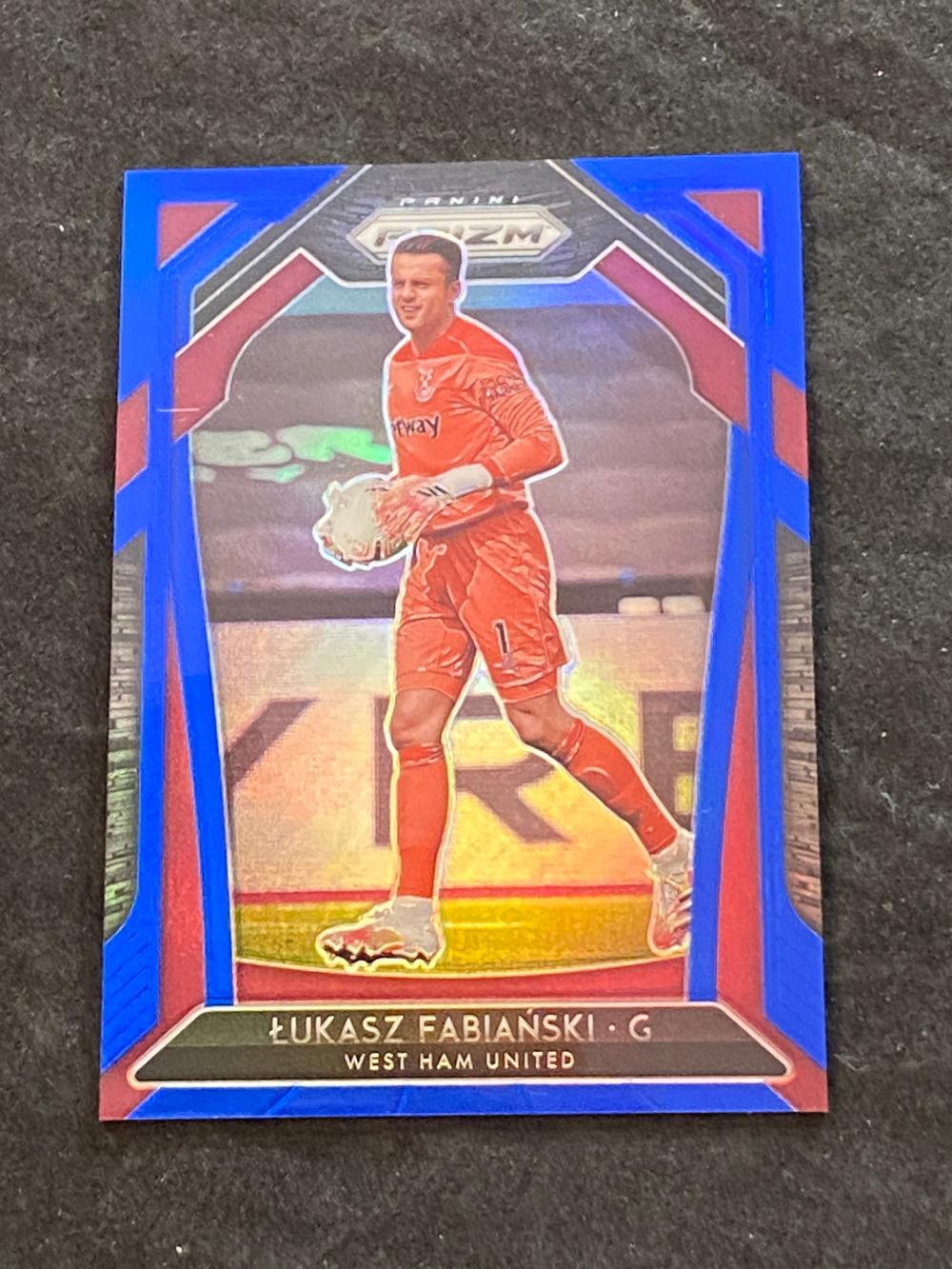 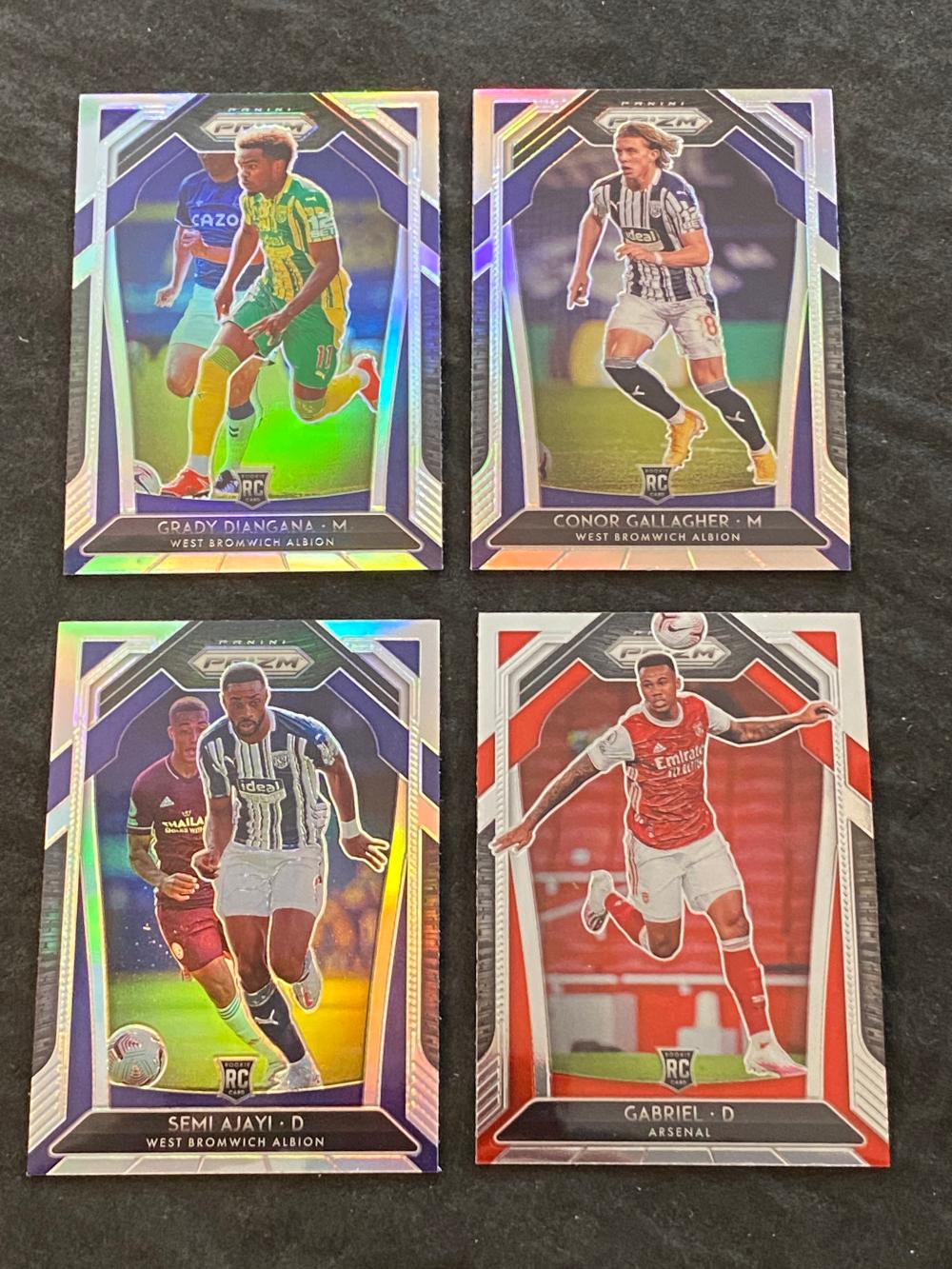