The world of sports memorabilia holds much opportunity for investors and hobbyists alike, from awards, programs, and trading cards to apparel, autographs, and equipment. Perhaps the only limiting factor in this pursuit is a piece’s scarcity and price.

The first days of modern sports created a number of opportunities for collecting, although acquiring sports memorabilia from this time period may be outside of many budgets. Some of the earliest known memorabilia items include vintage artwork, event programs, awards, and trading cards dating back as far as the 18th and 19th centuries.

Further into the 20th century, collecting memorabilia became popular, and the post-World War II era brought a major increase in merchandising of collector’s items and sports products. Trading cards, team apparel, and autographs were among some of the fastest growing markets of the time period. Today, the sports memorabilia realm has seen its share of overproduced, even non-authentic items, and deciphering what’s truly valuable has become an occupation for some. 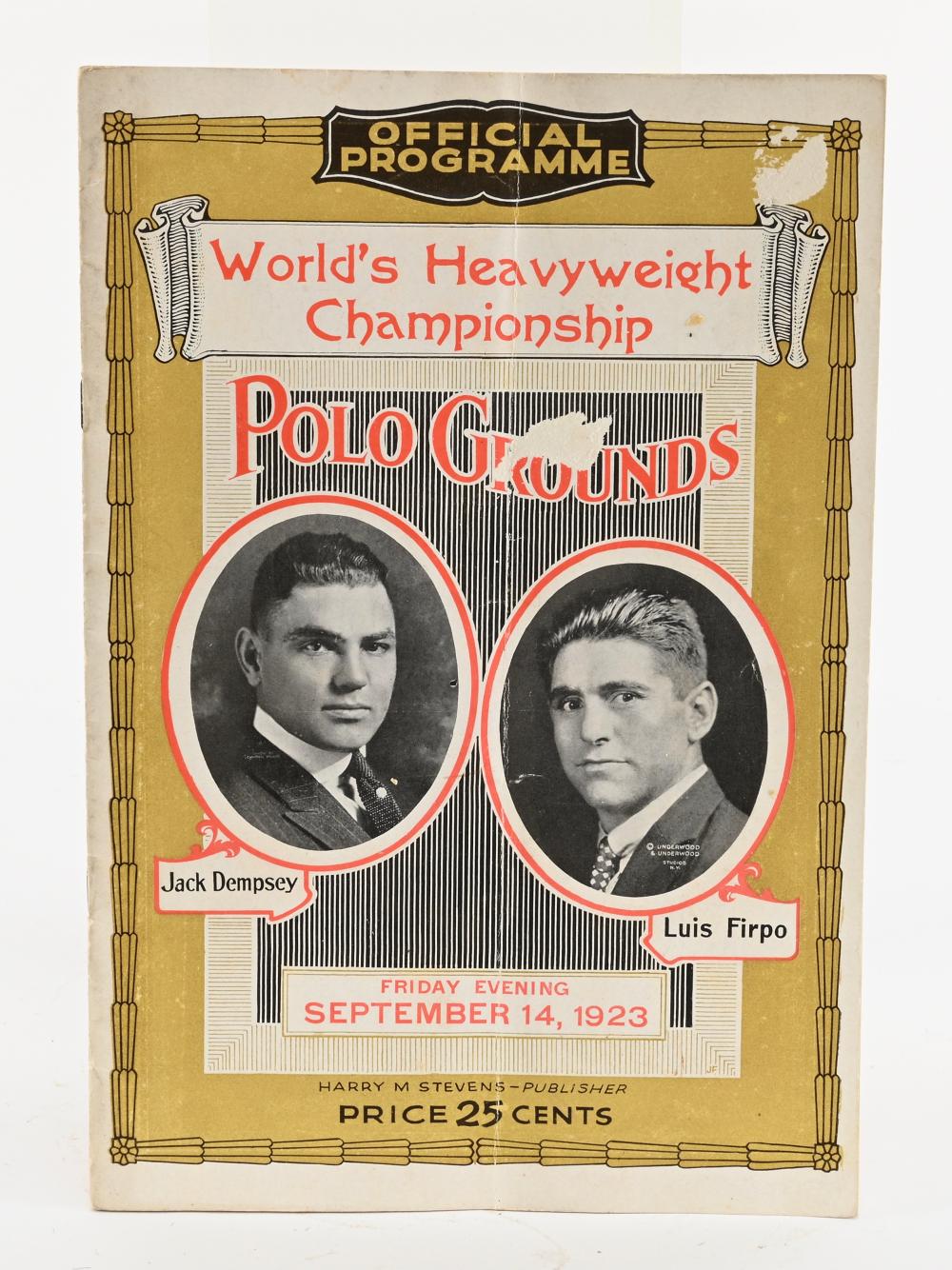 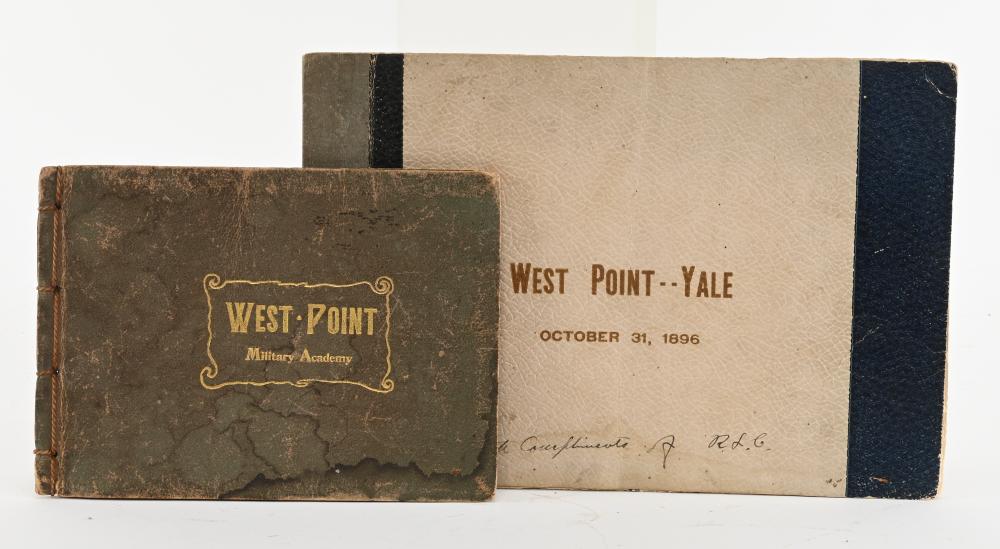 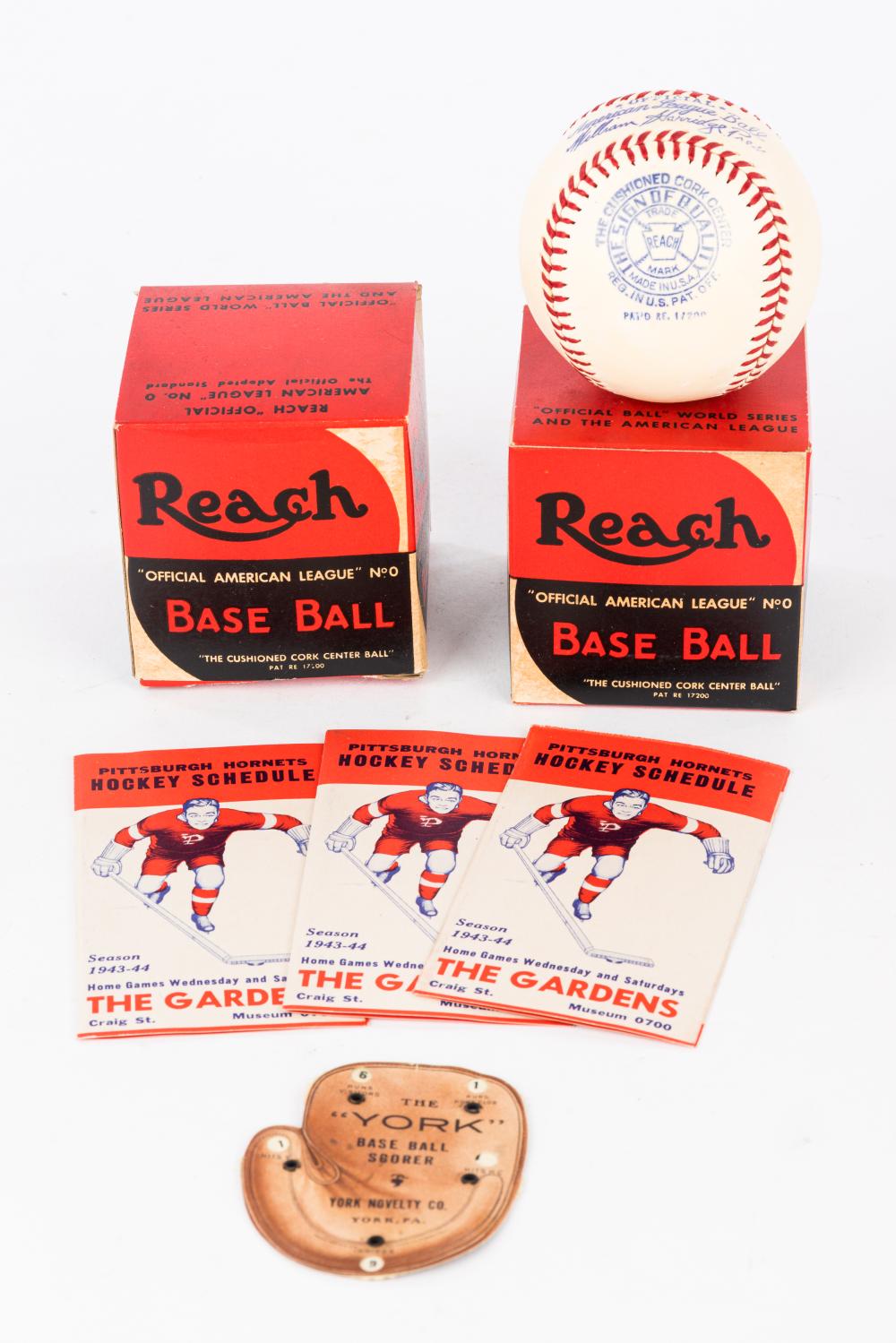 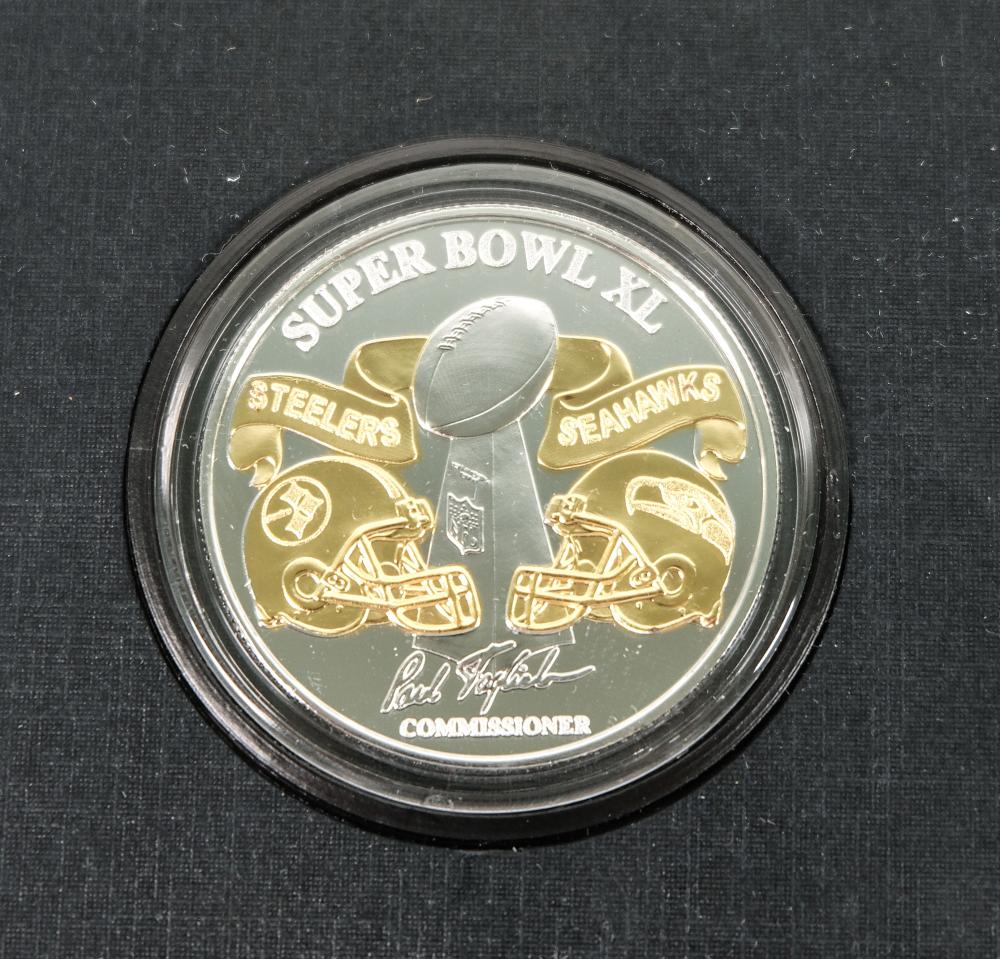 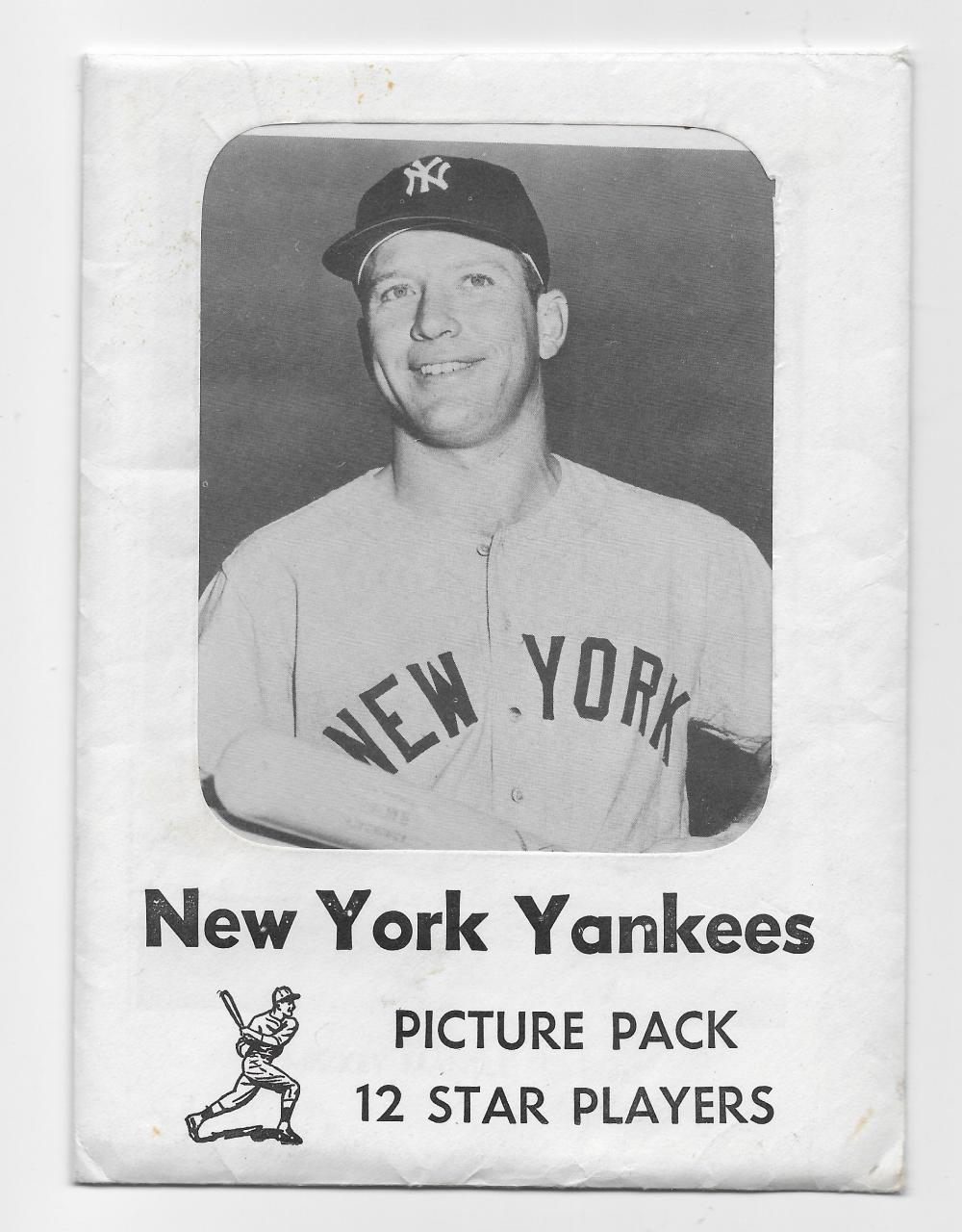 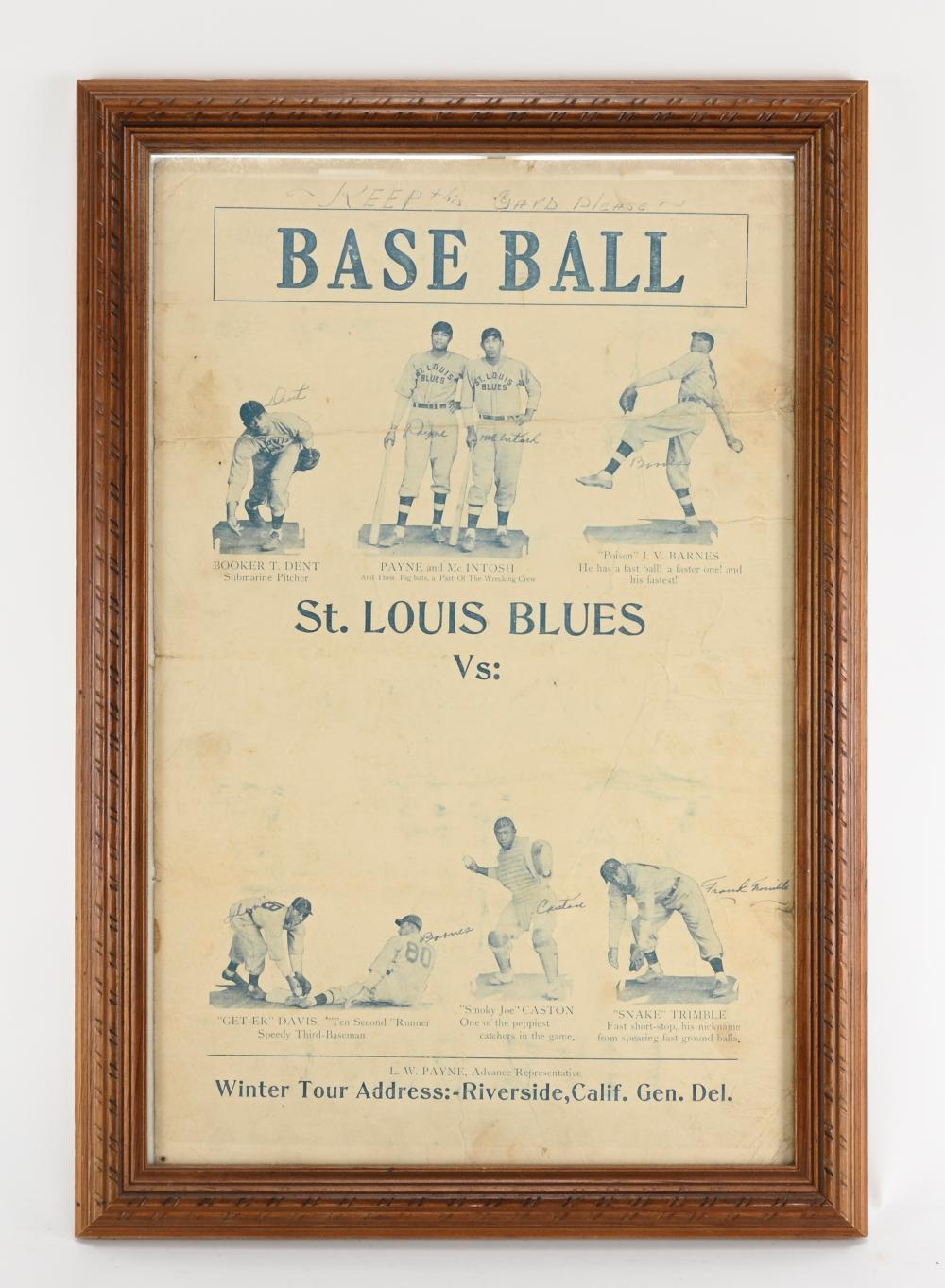 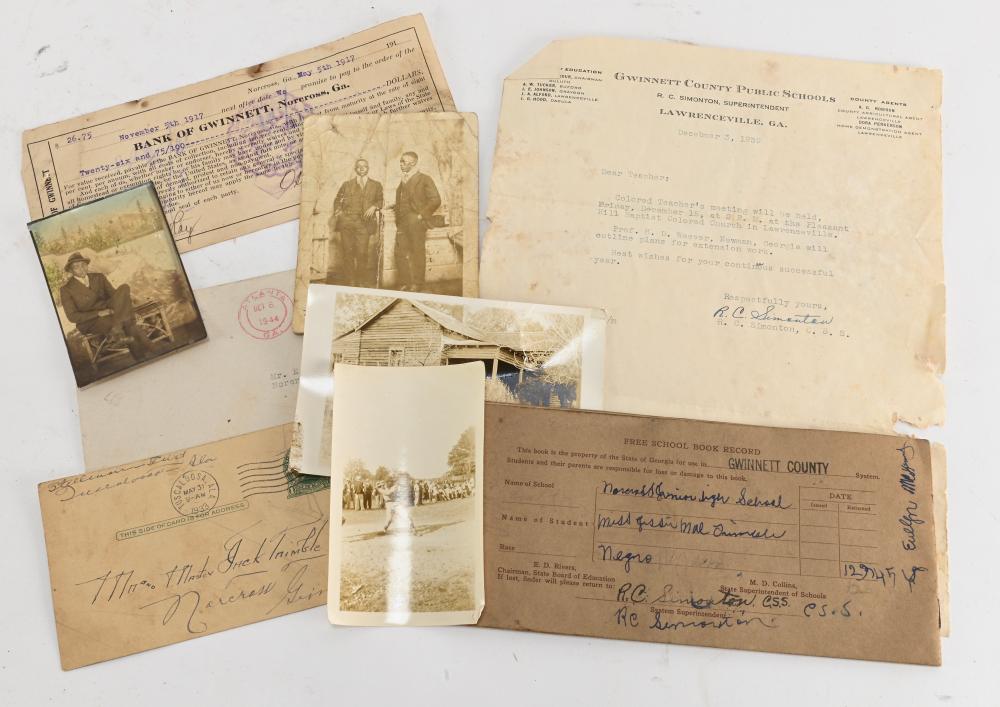 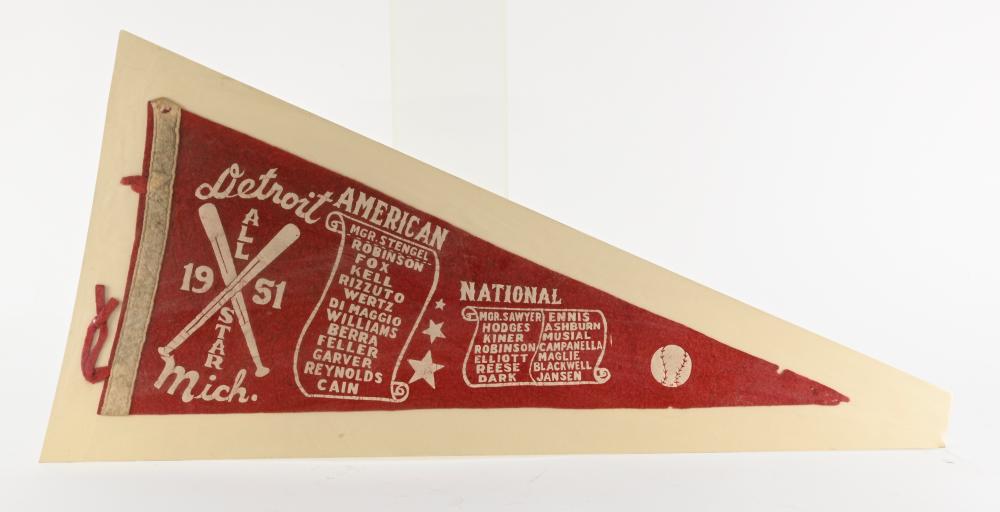 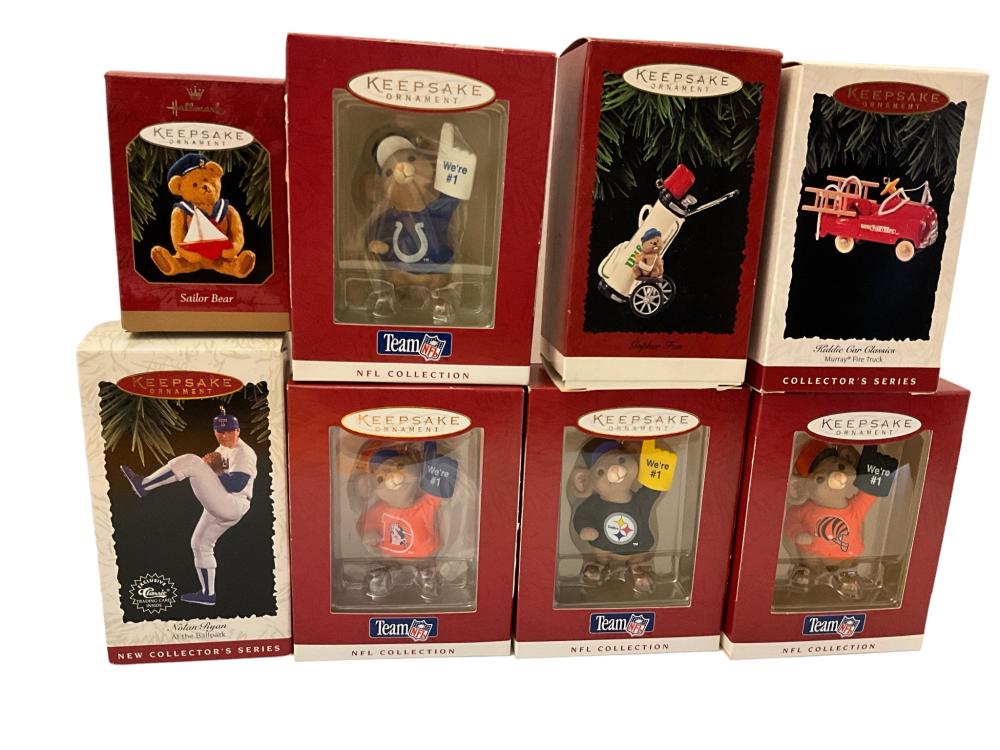 (8) Hallmark Keepsake Ornaments including NFL, MLB, and Golf Cart., We have not taken items out of the boxes. Items sell as is where is. 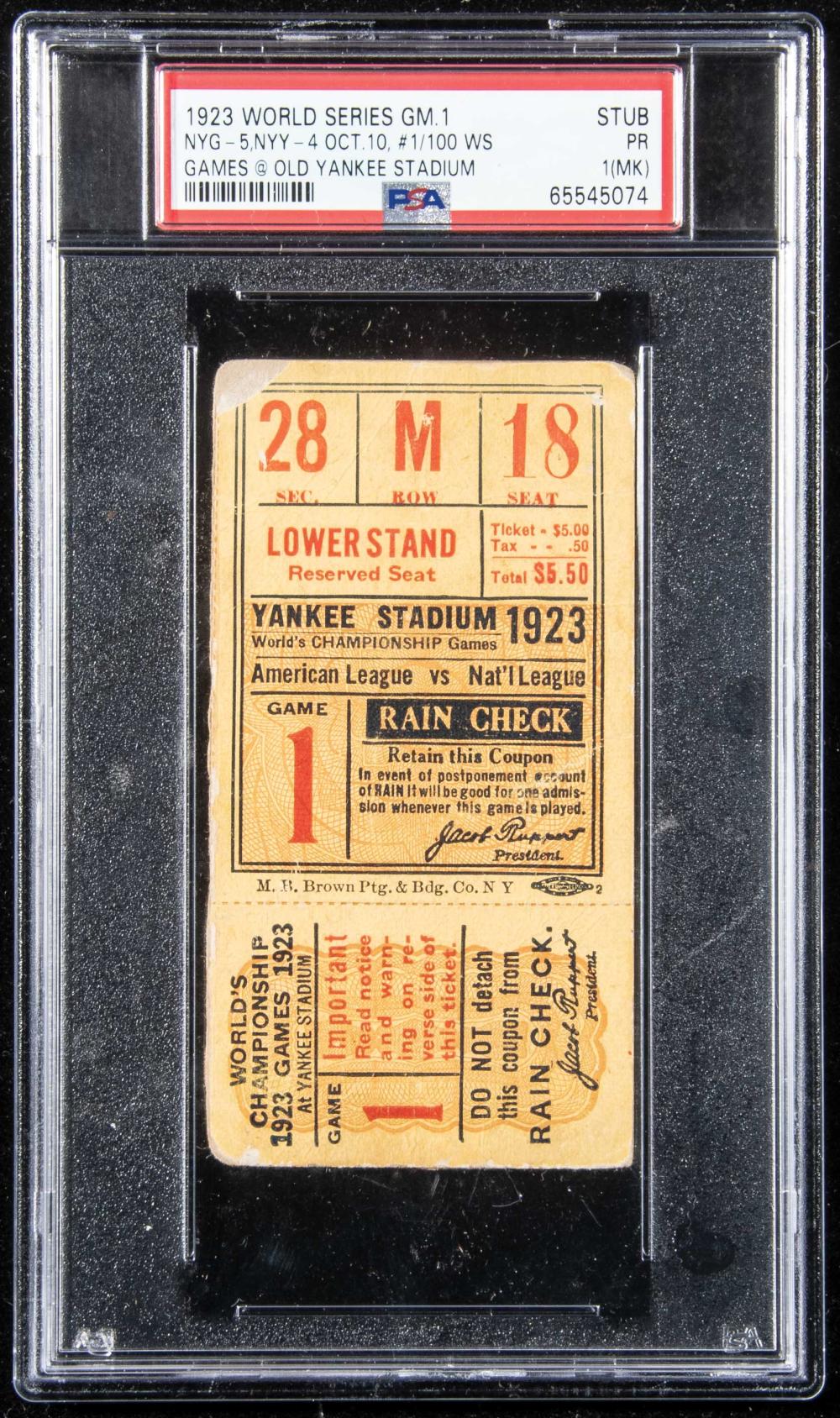 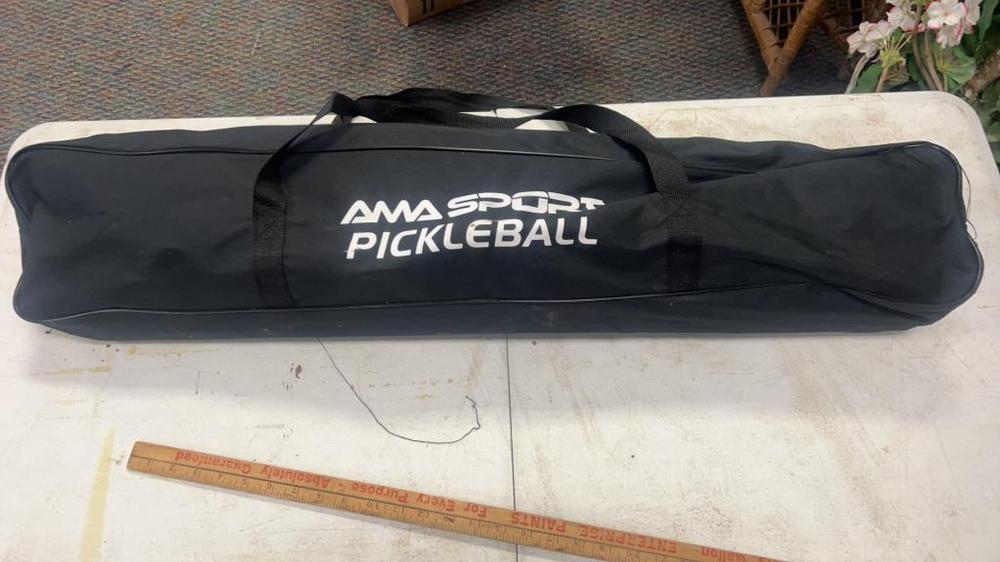 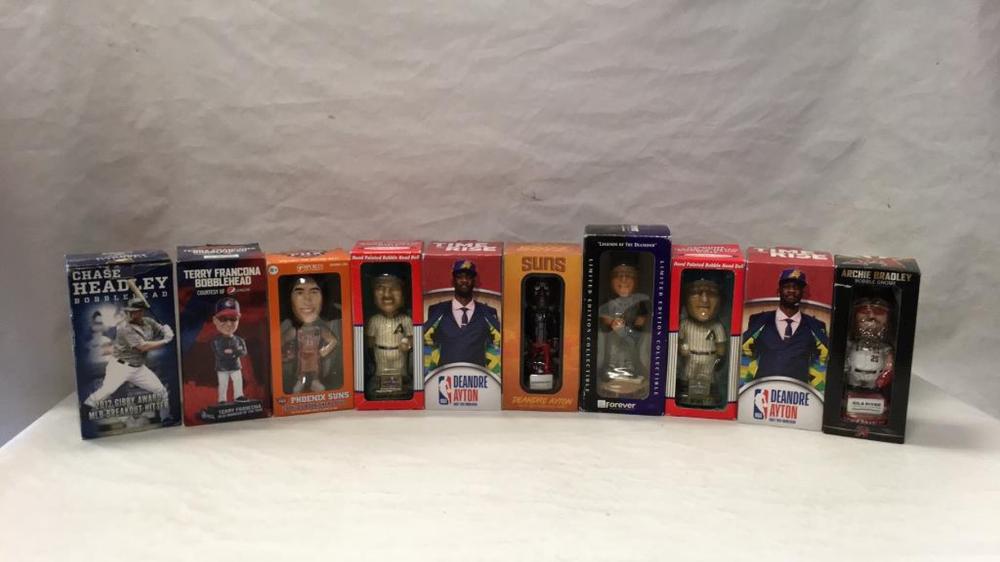 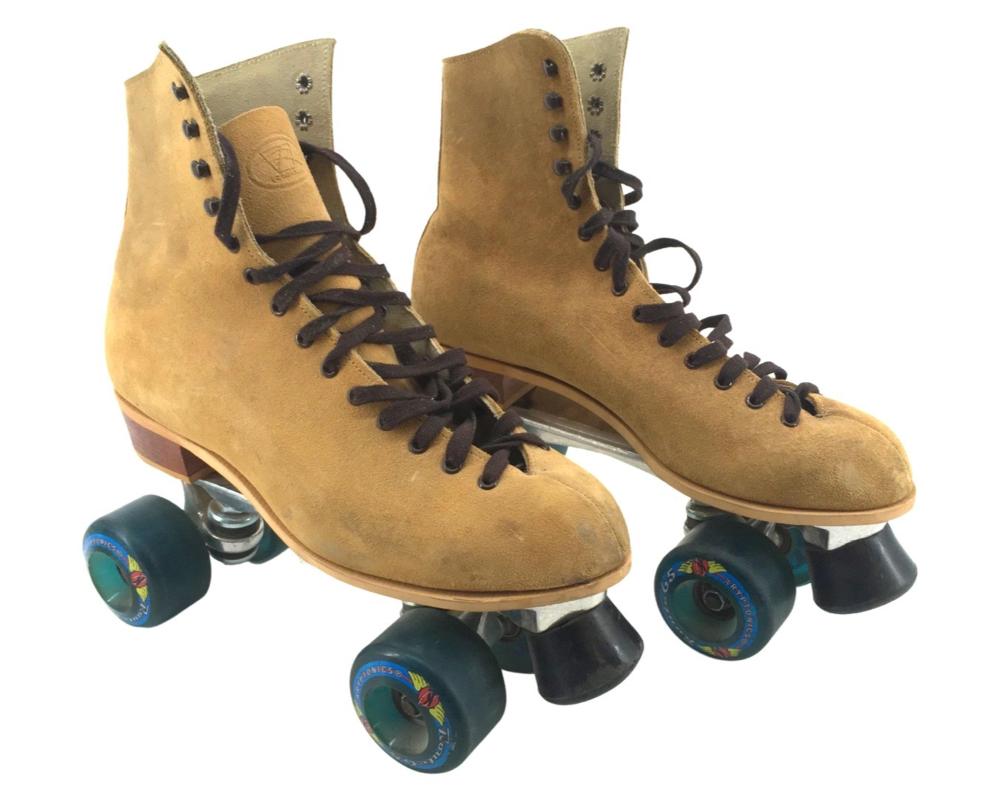 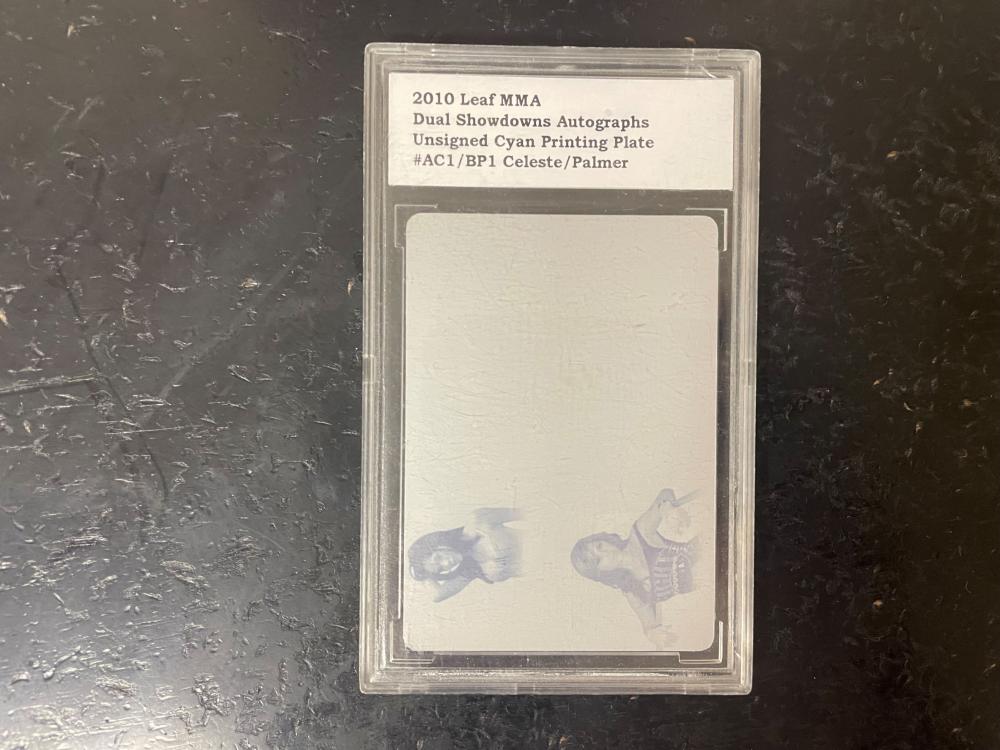 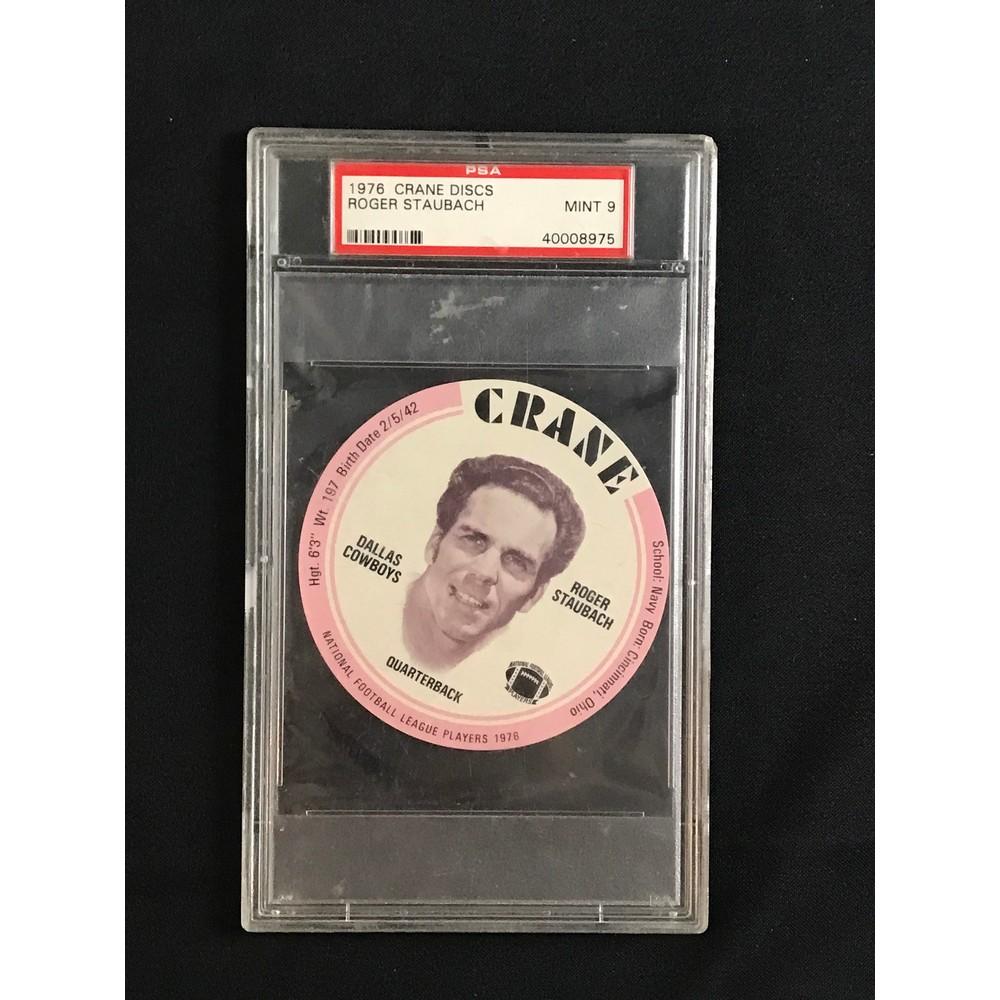 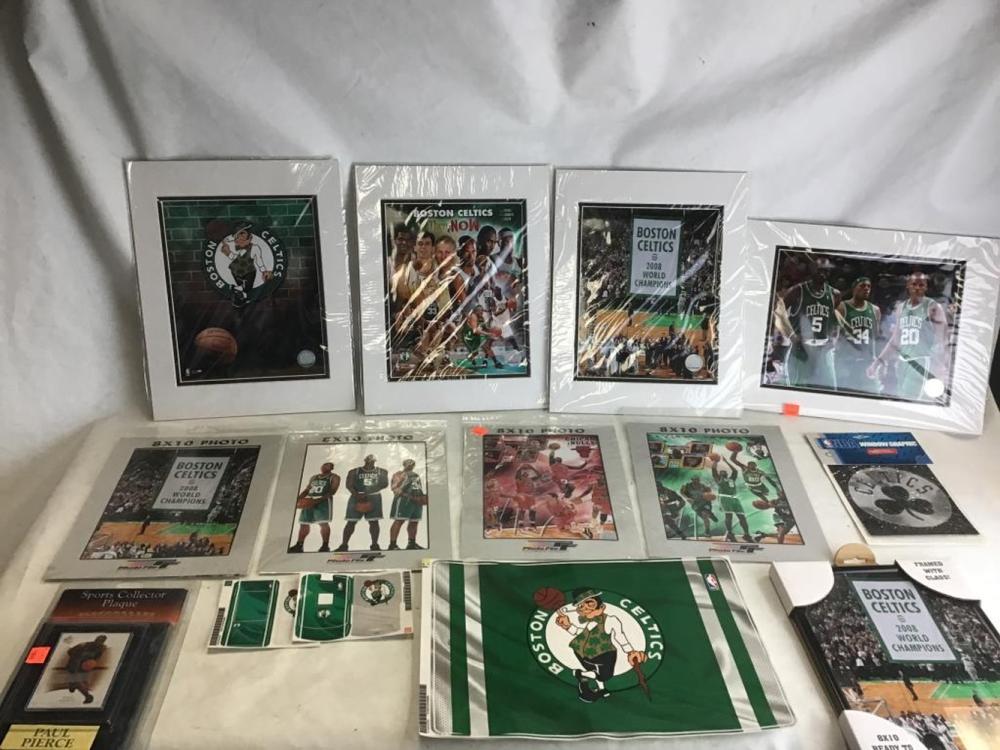 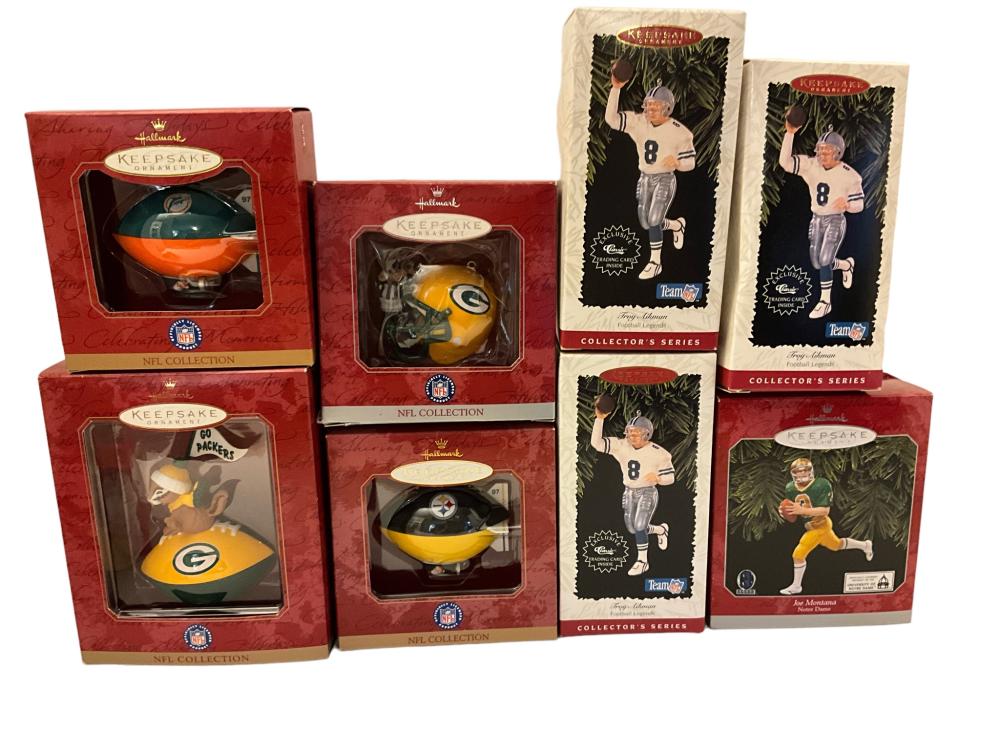 (8) Hallmark Keepsake Ornaments including NFL Collectors Series - figures, helmets, and footballs., We have not taken items out of the boxes. Items sell as is where is. 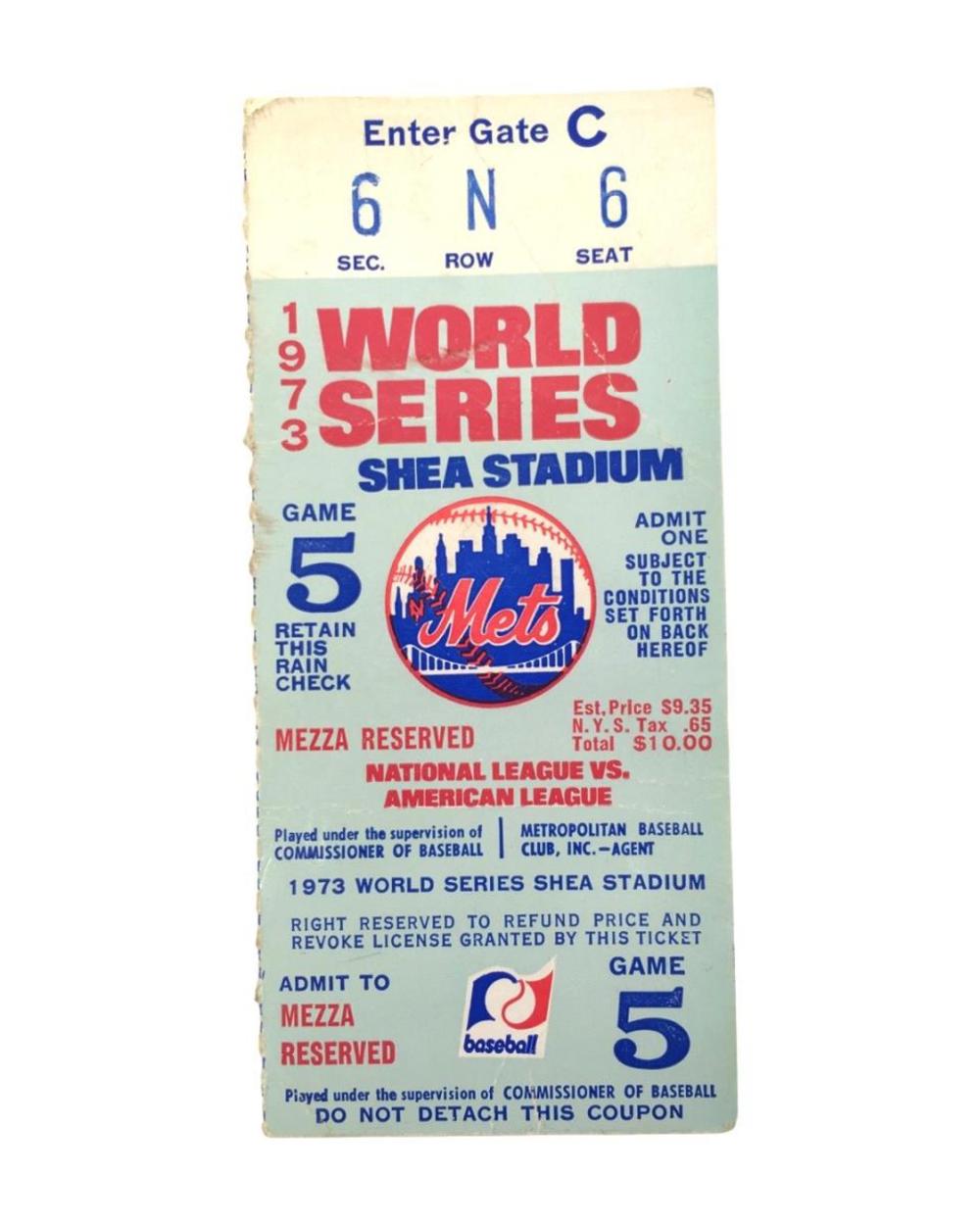 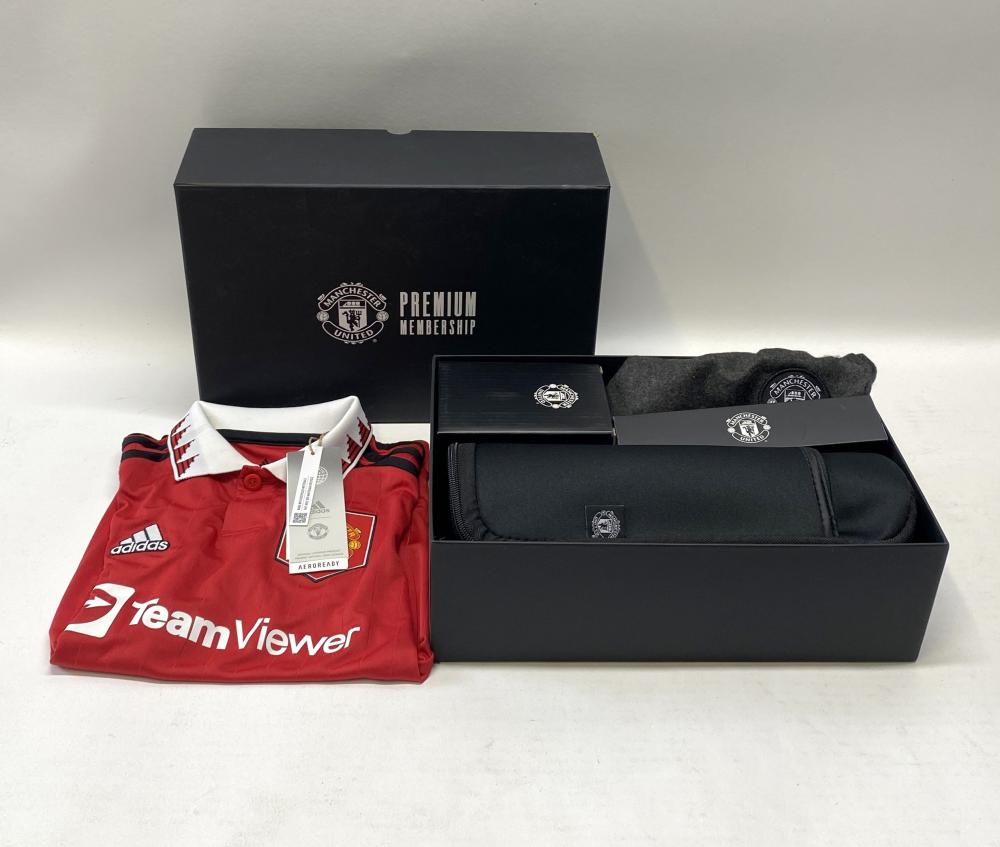 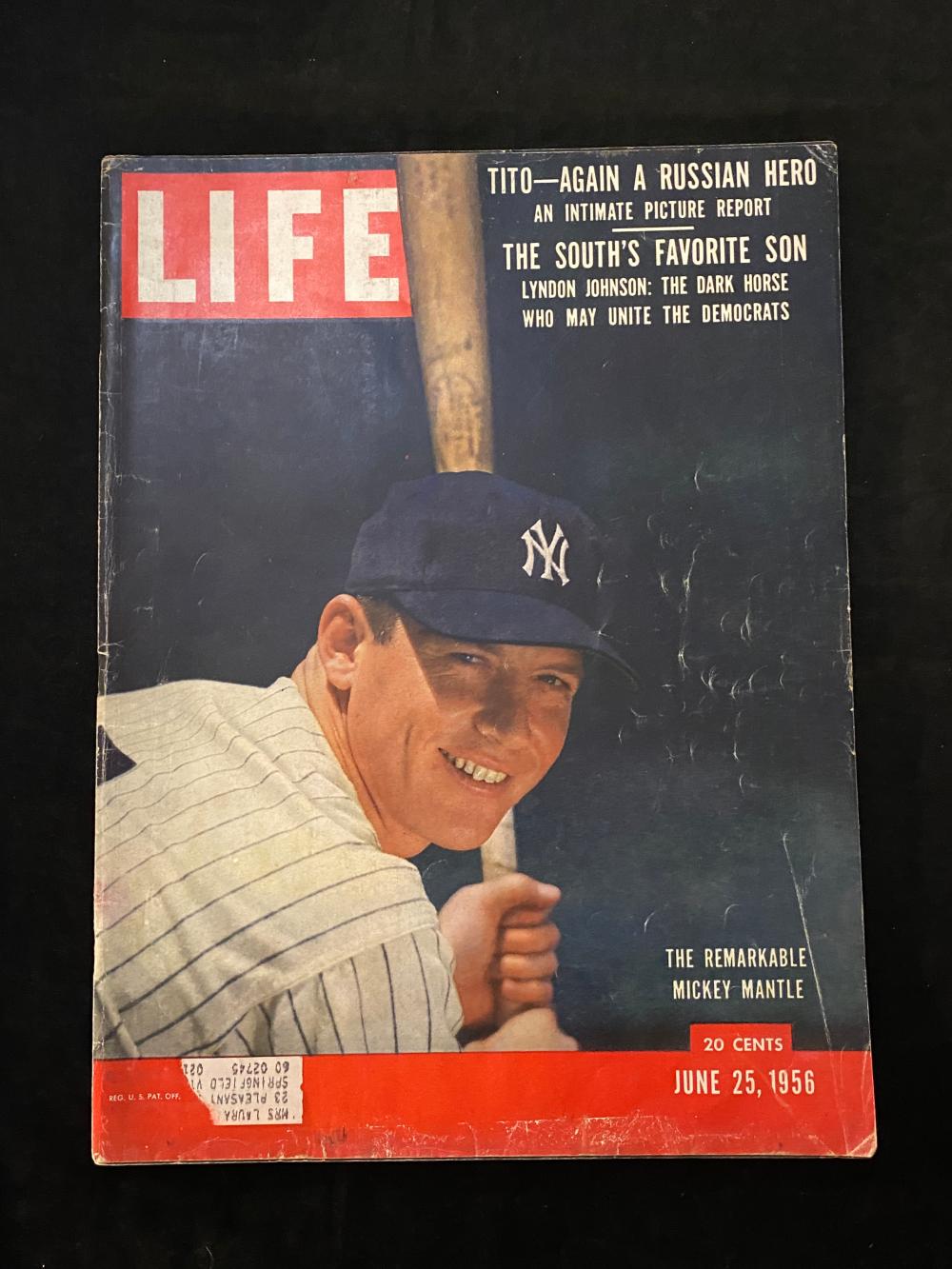 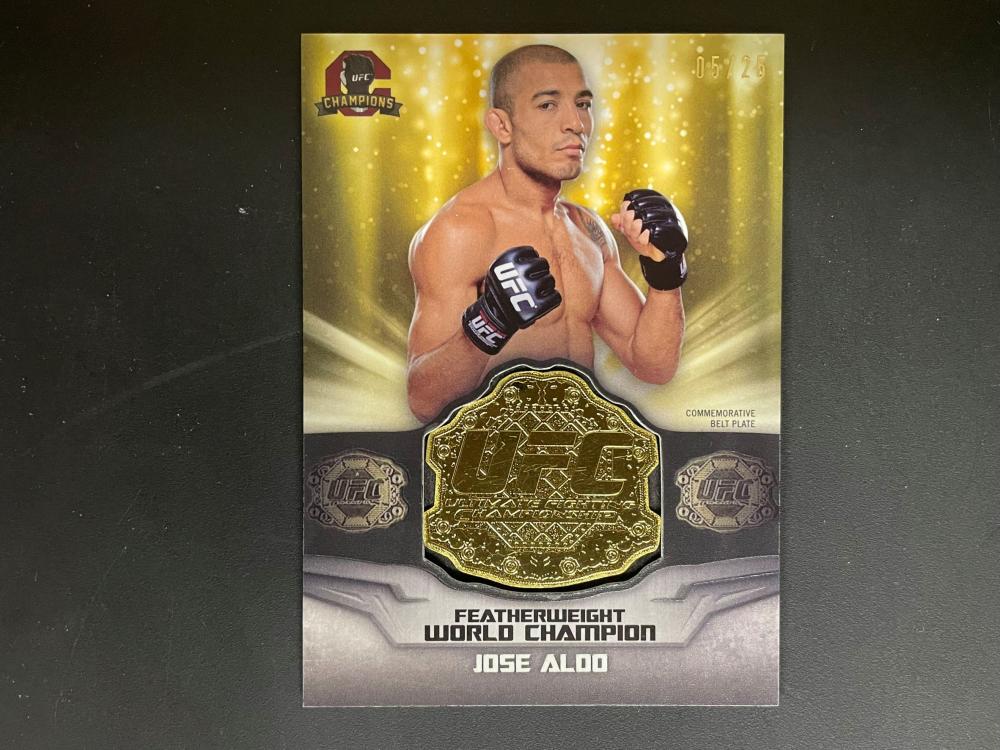 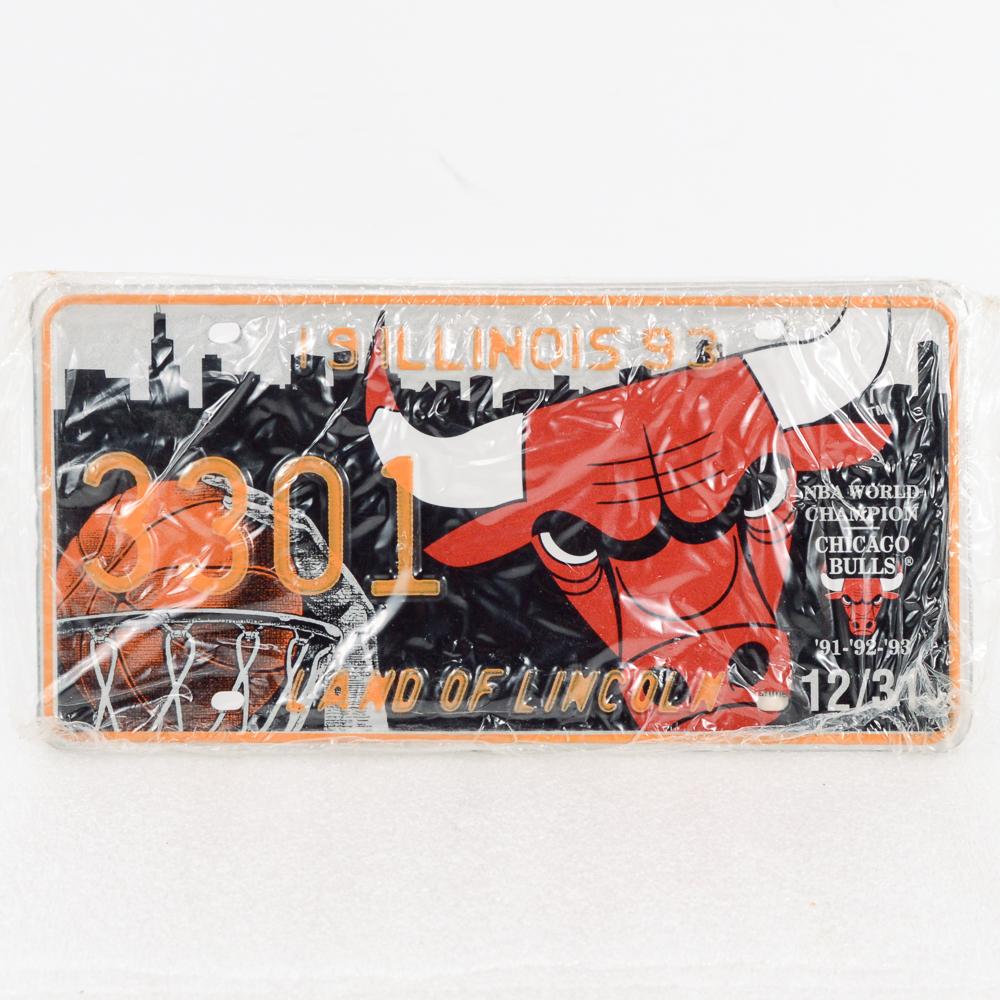 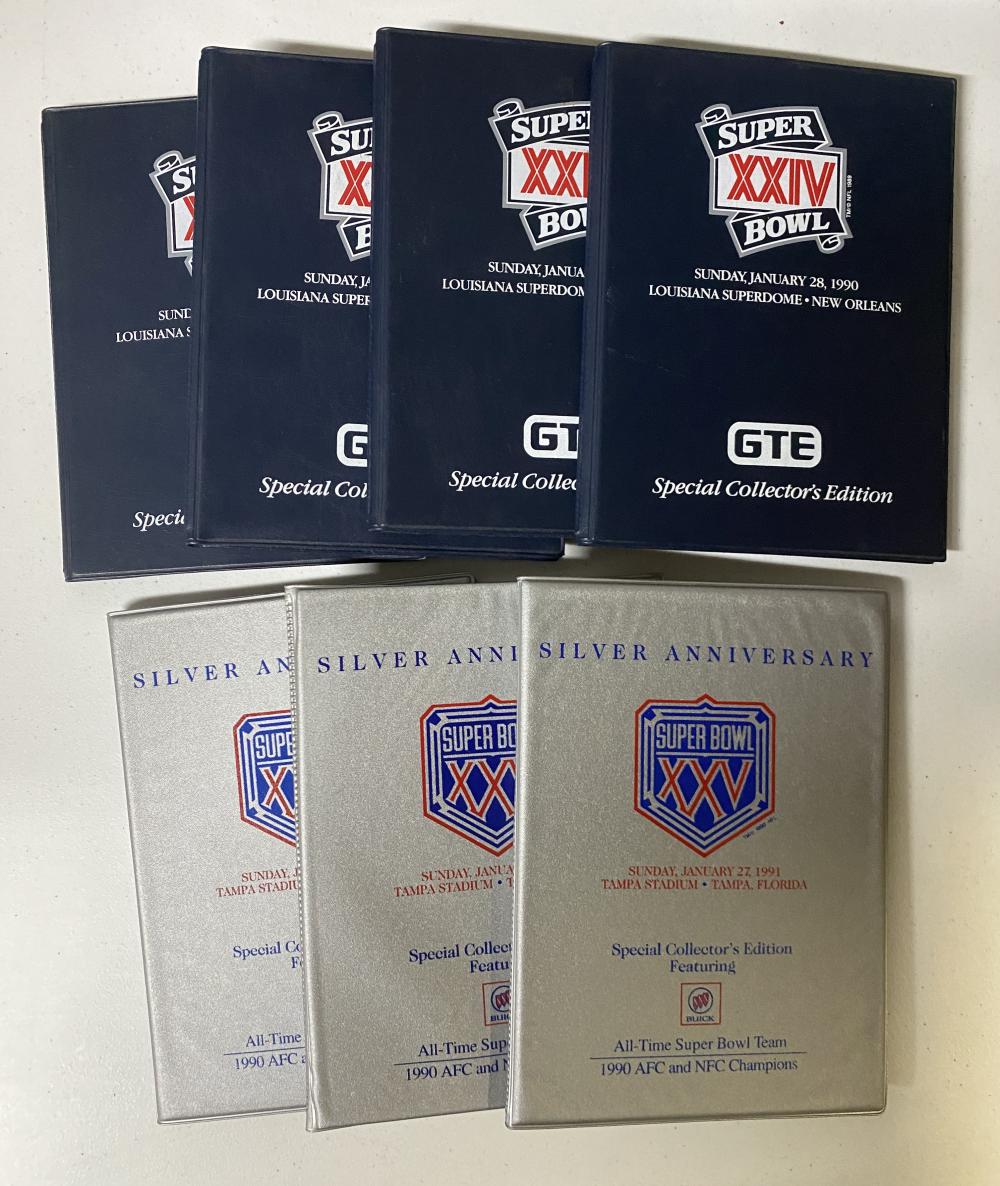 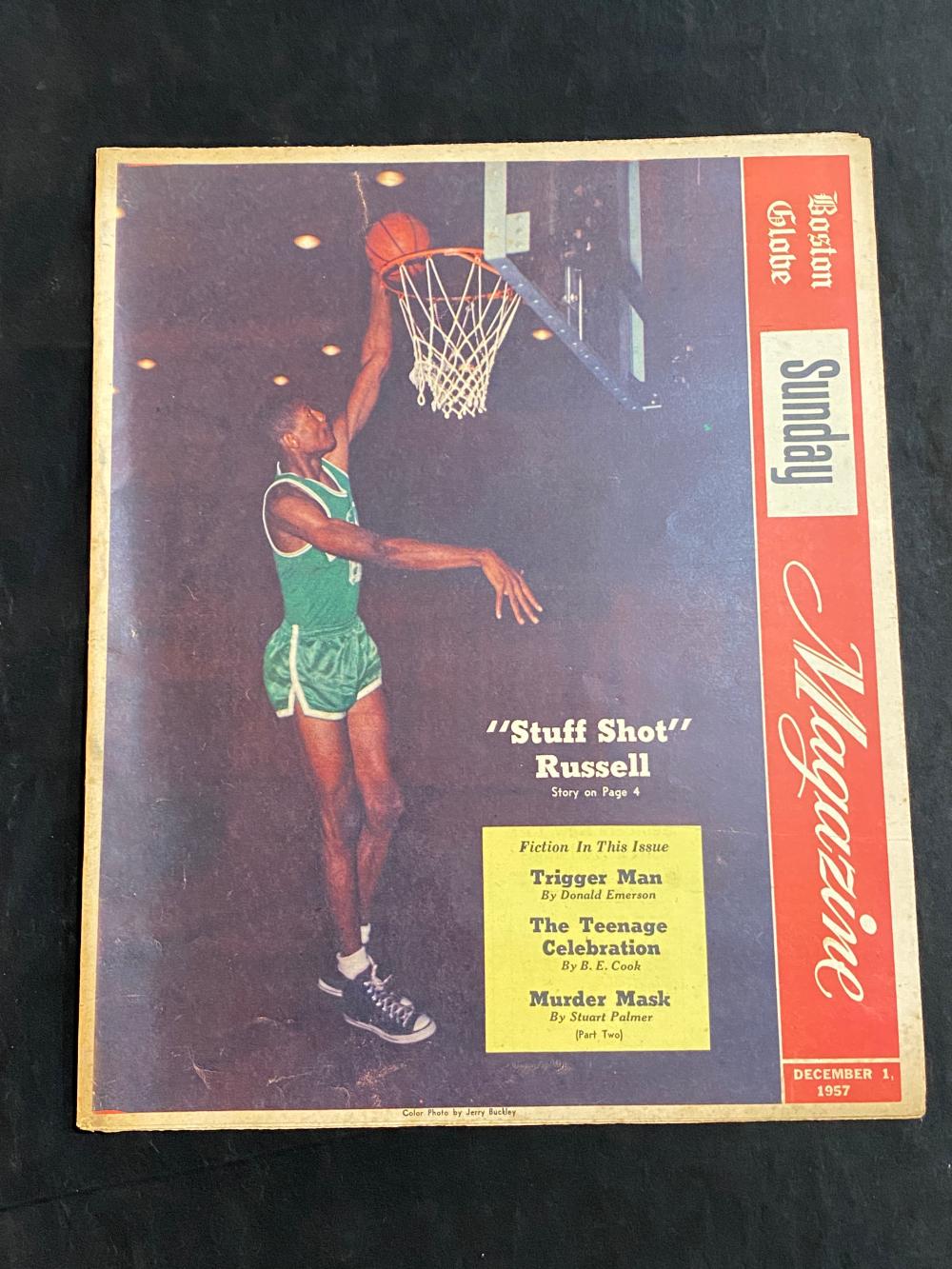