Thomas Sheraton wrote in his 1803 publication "Cabinetmaker's Directory" that the term stand "is applied to different small pieces of furniture; as a music stand, basin stand, table stand or a small pillar and claw table stand, and a tray stand." The same can be said today, with some notable additions. Some of the more desirable stands ever produced were candle stands, pedestal stands, and specialty pieces like plant stands.

Over the centuries, stands have captured the imaginations of leading furniture designers like English cabinetmaker and Royal designer Thomas Chippendale, who fashioned them in mid-Georgian, English Rococo, and Neoclassical styles. American furniture-making legend Duncan Phyfe brought quality period examples to members of the shipping and mercantile classes.

Whether they were built primarily for decorative purposes, like Roman-style pedestals, or for purely functional uses, like shaving stands, items in this category often tower well above their stature and function as focal points in the rooms they inhabit. 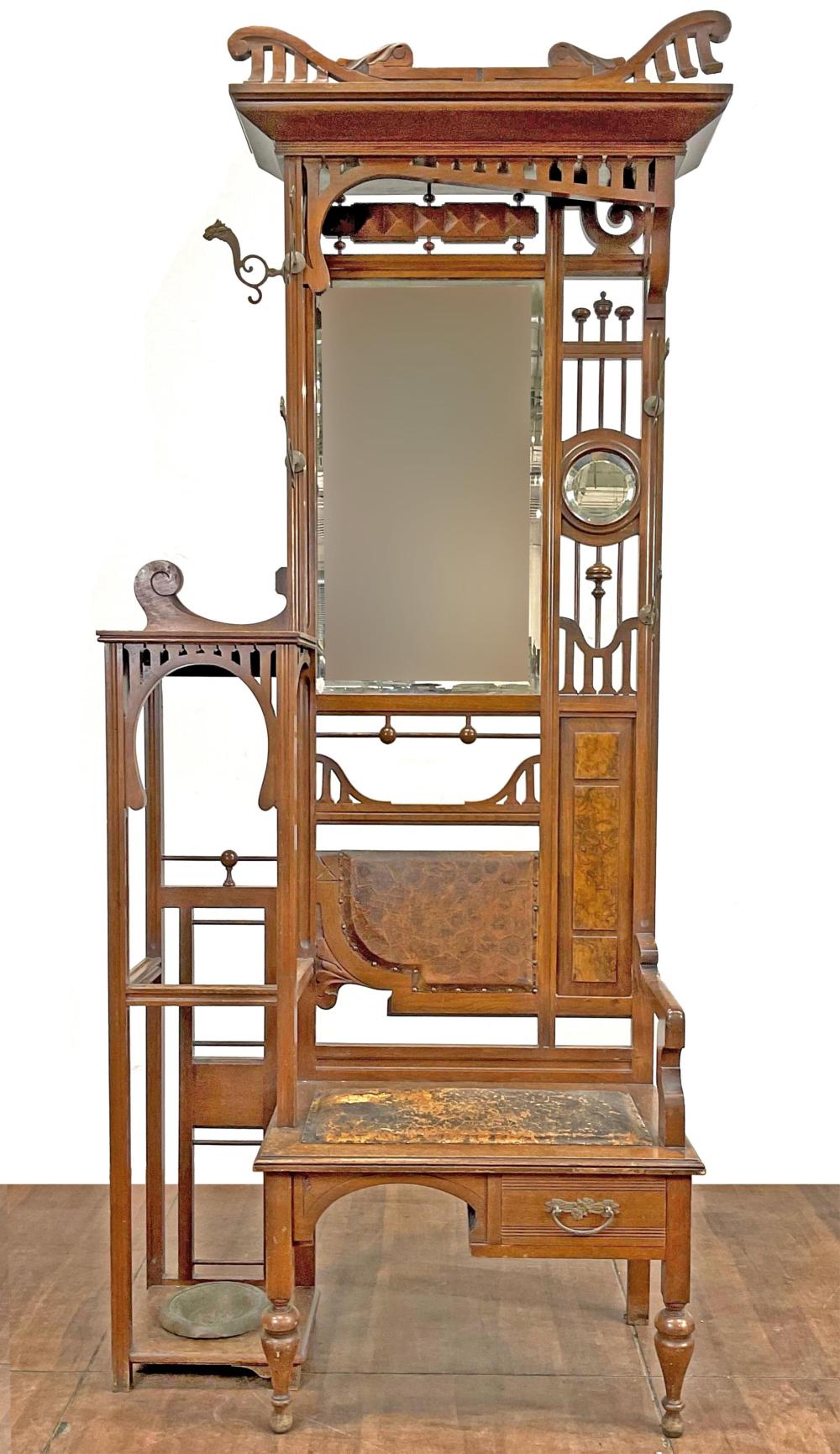 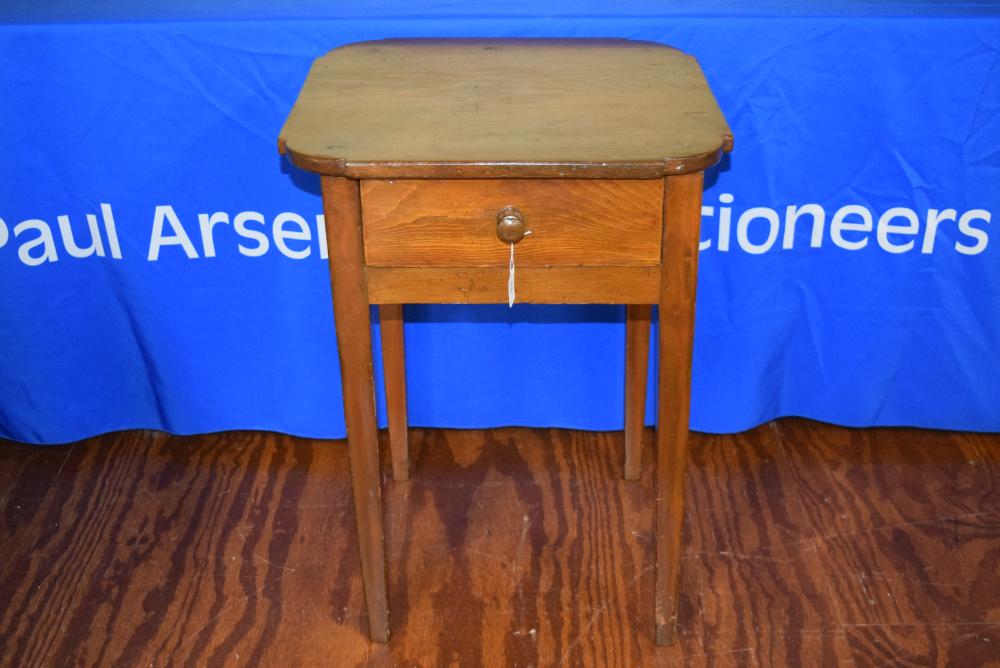 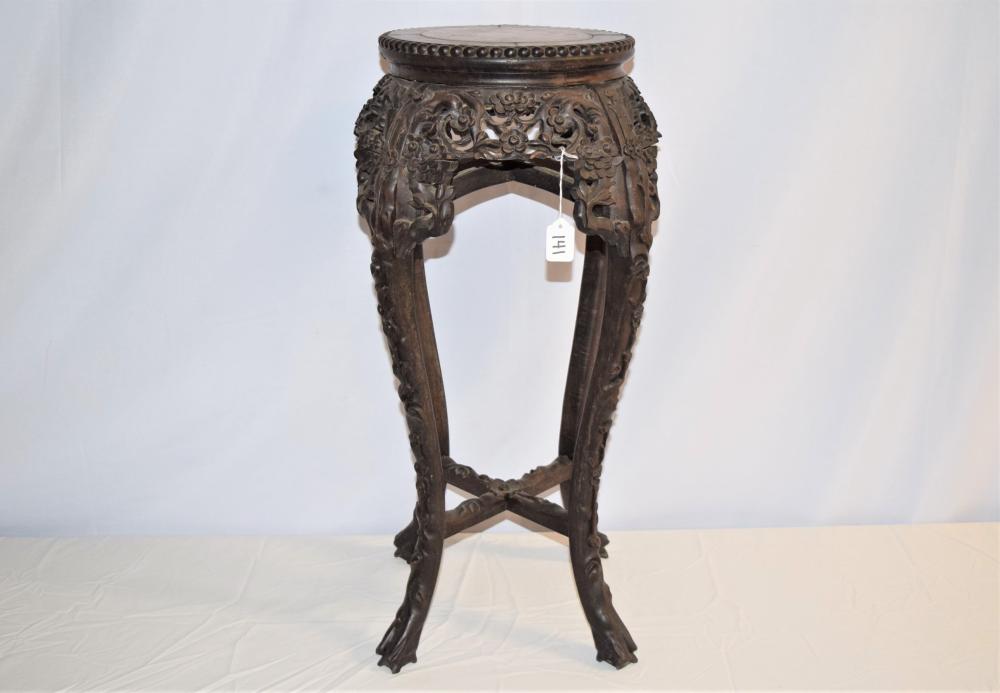 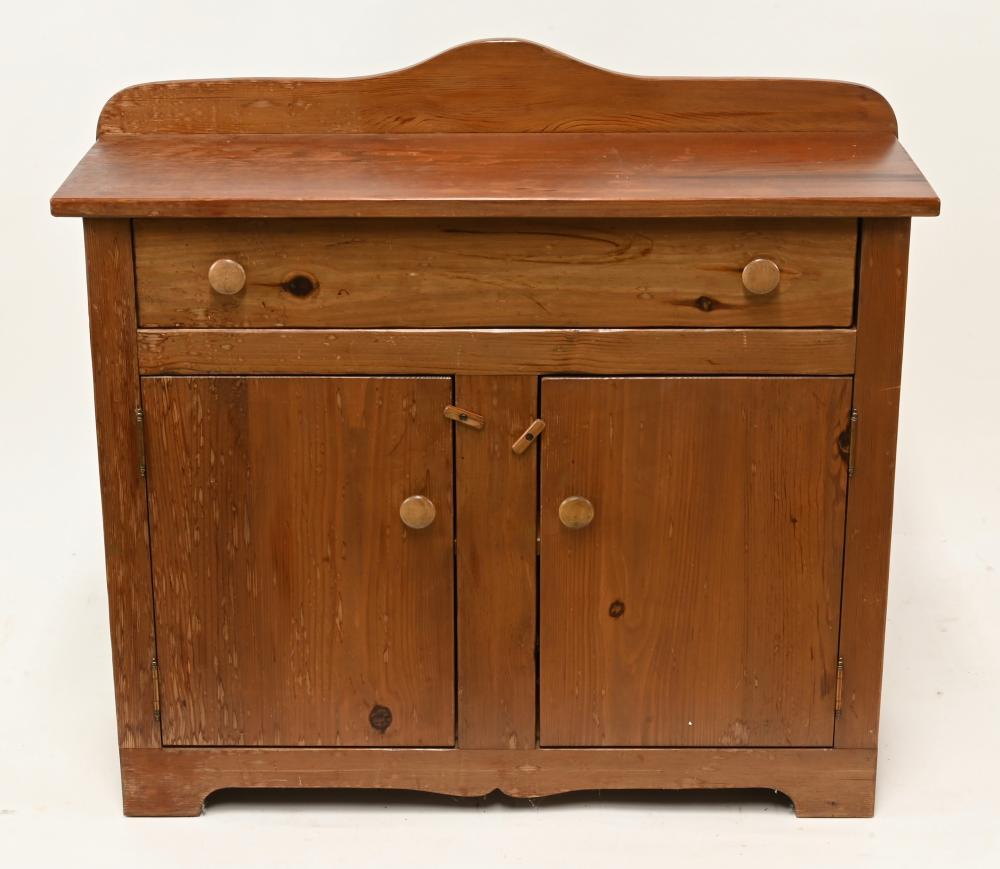 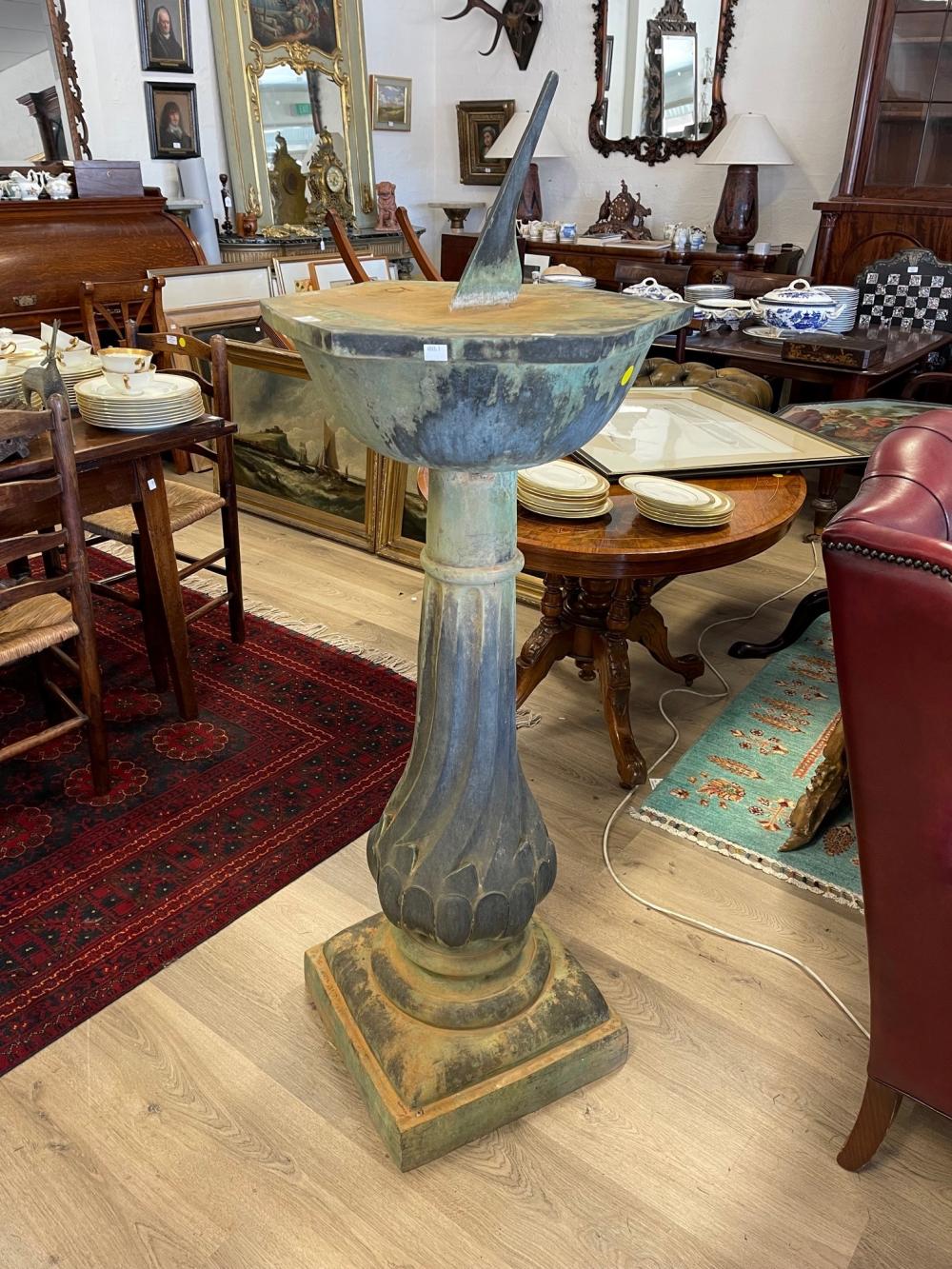 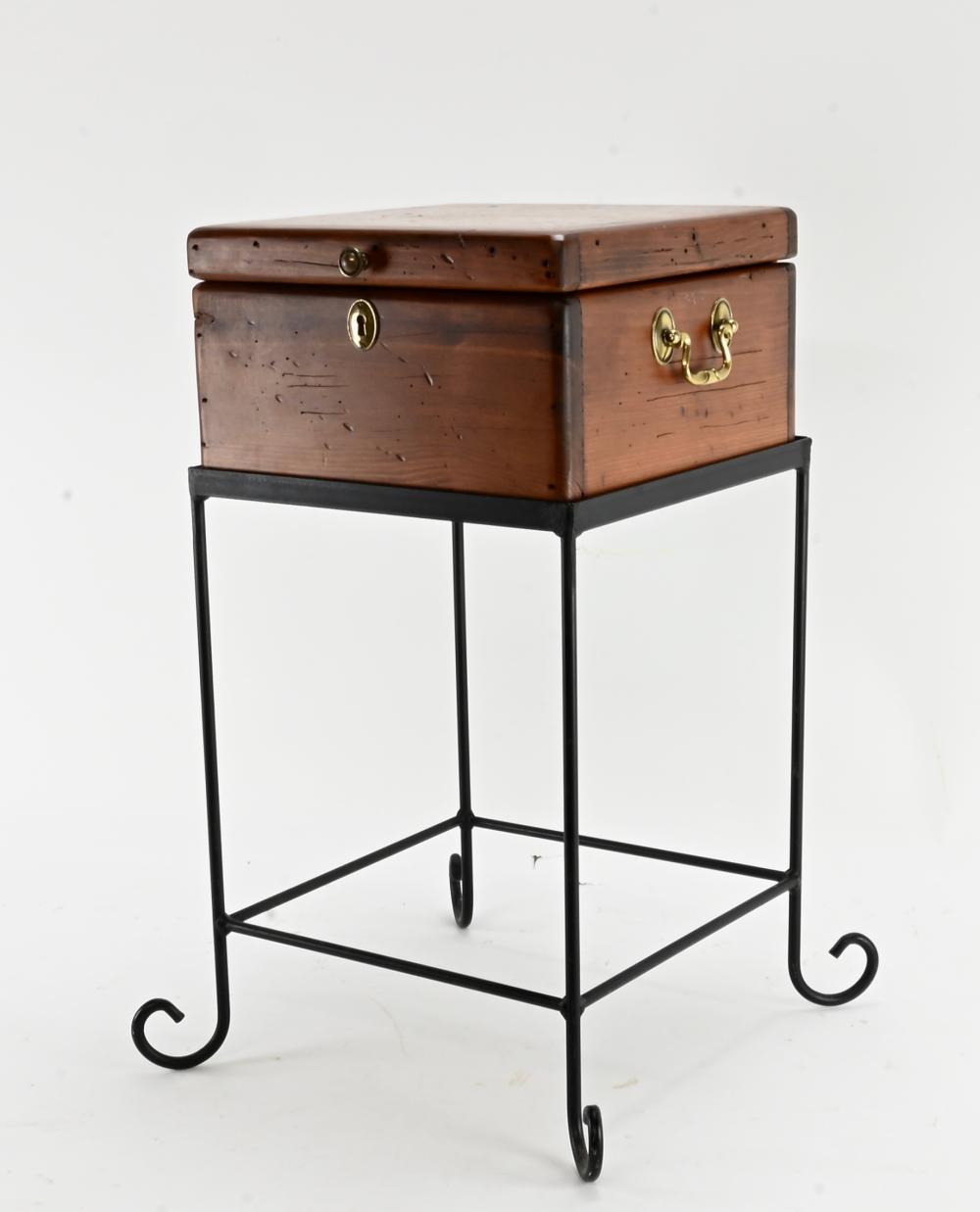 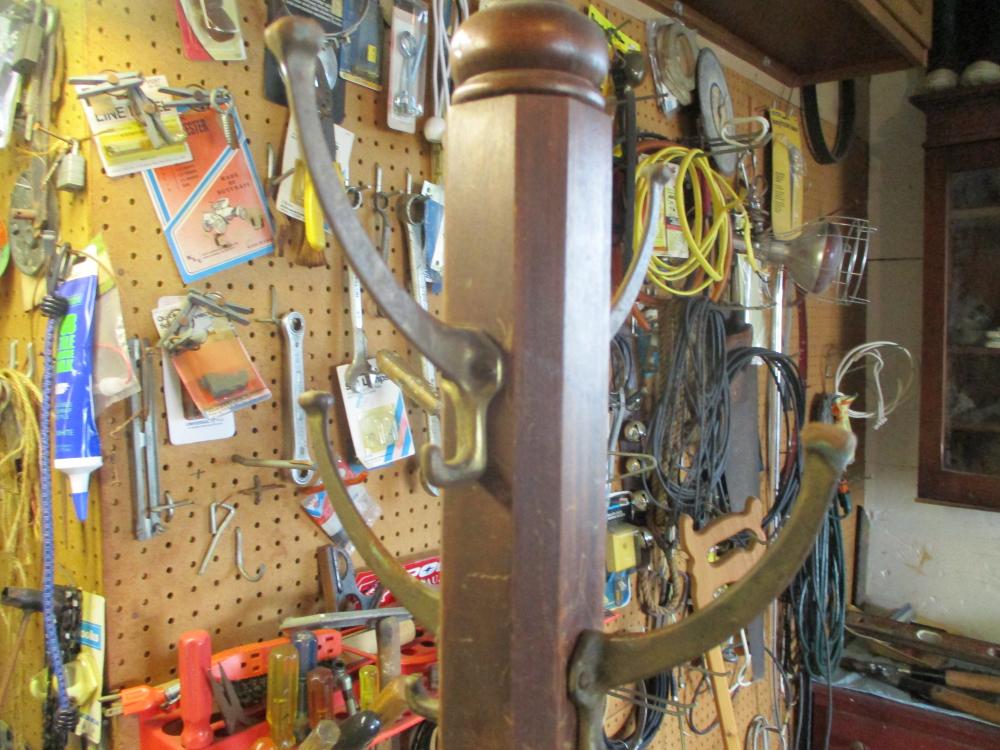 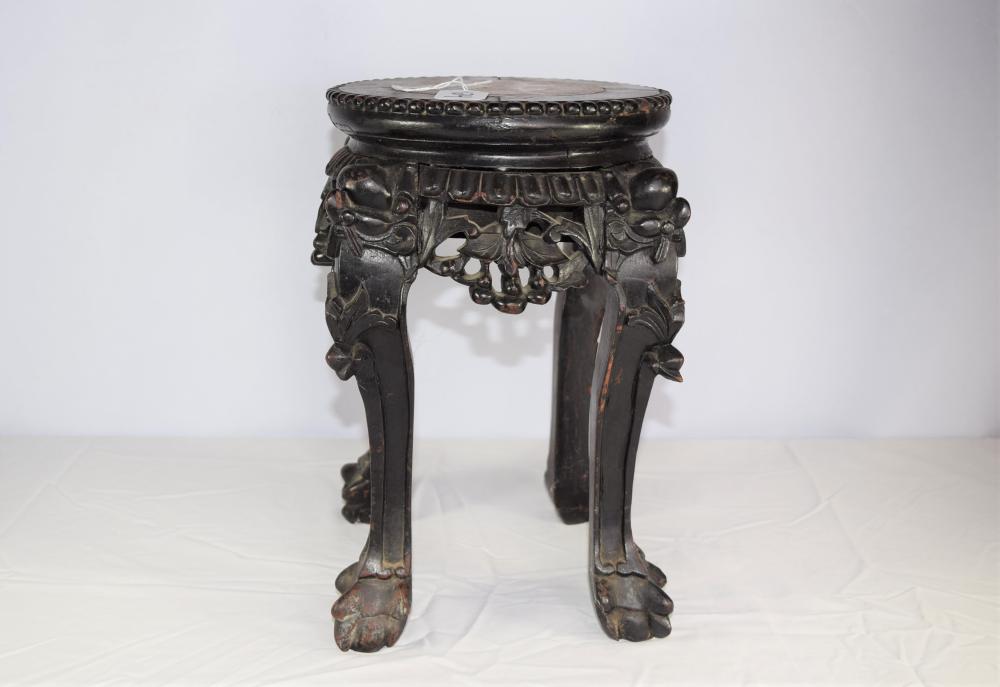 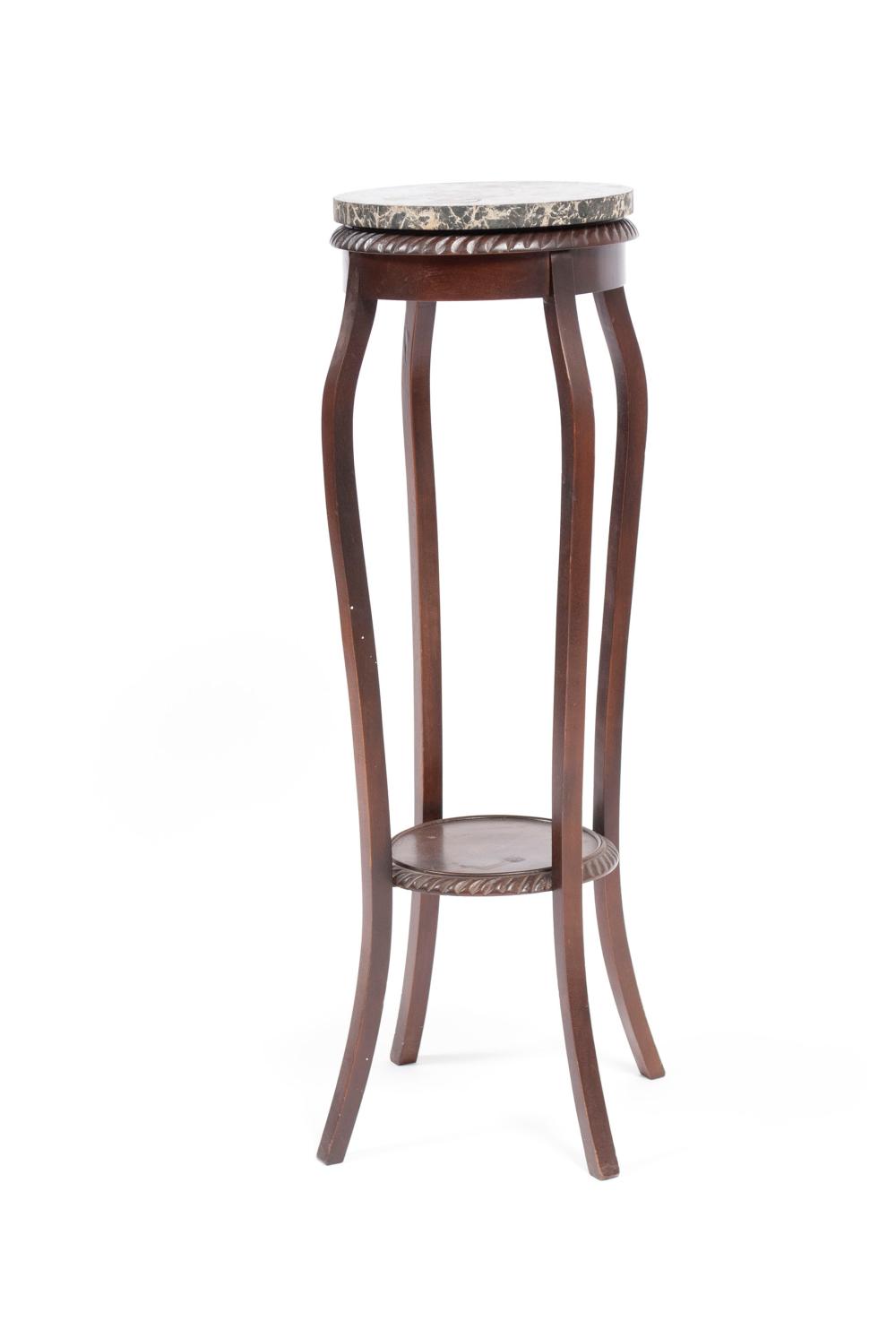 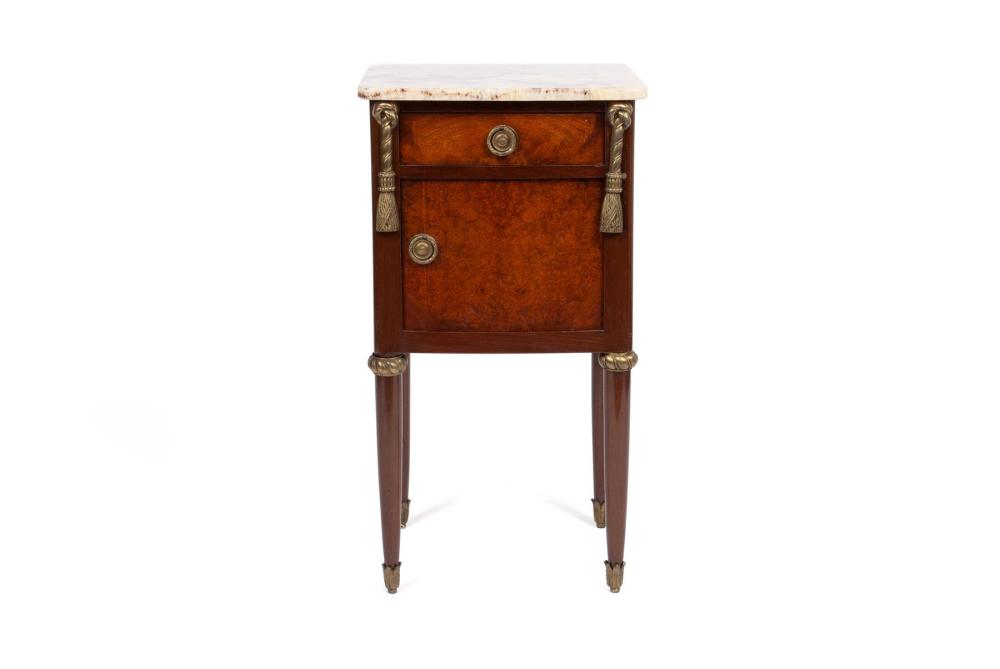 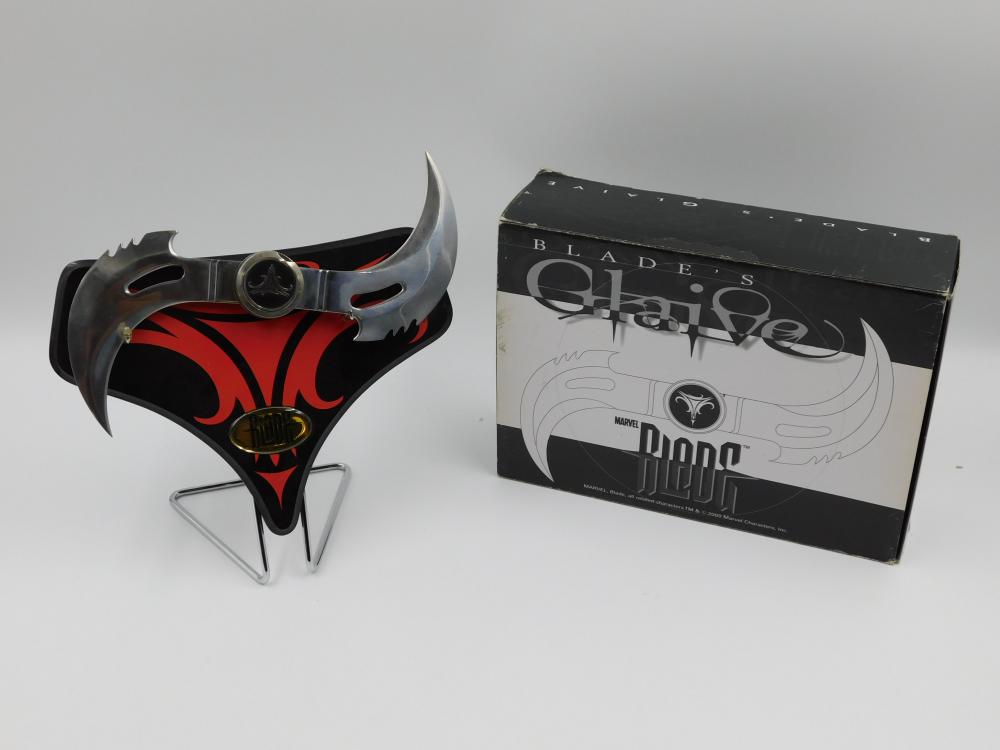 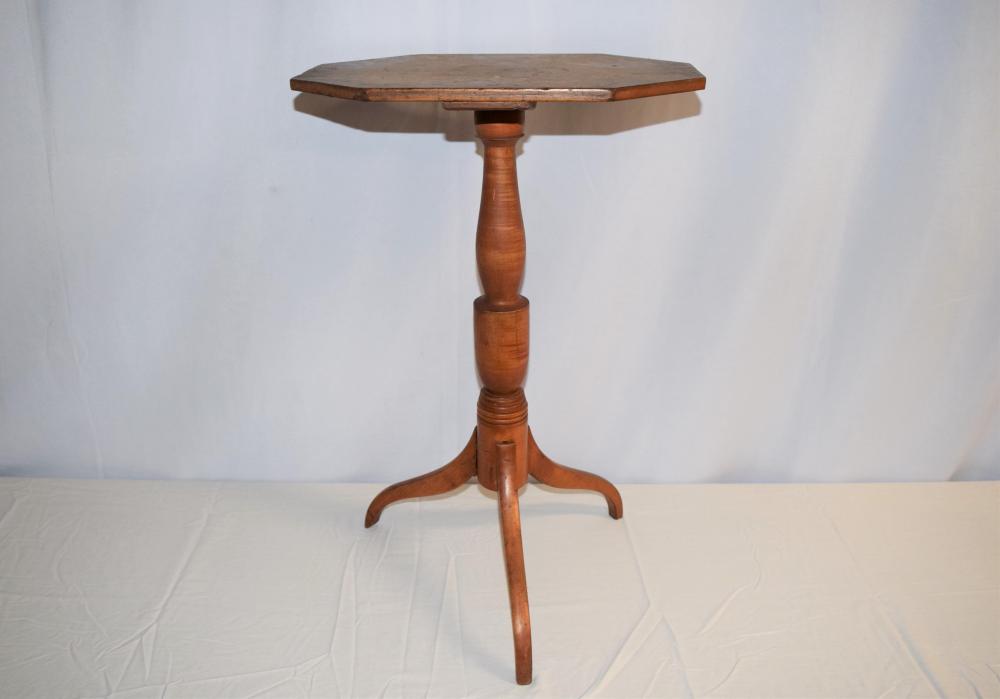 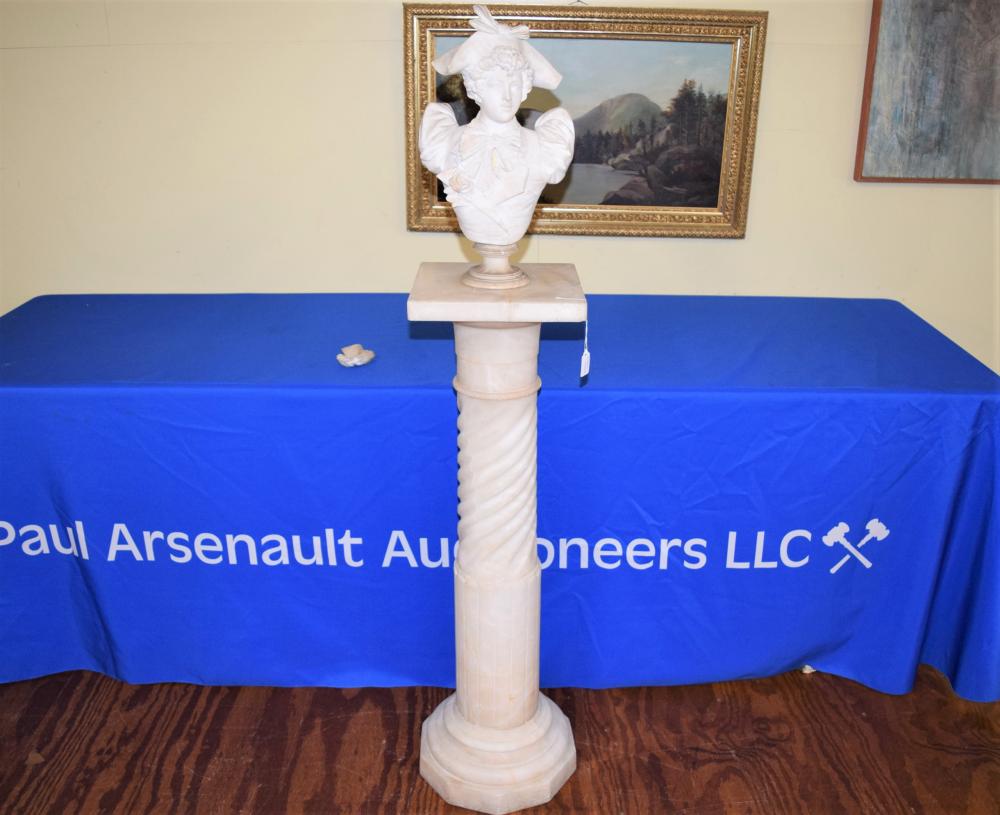 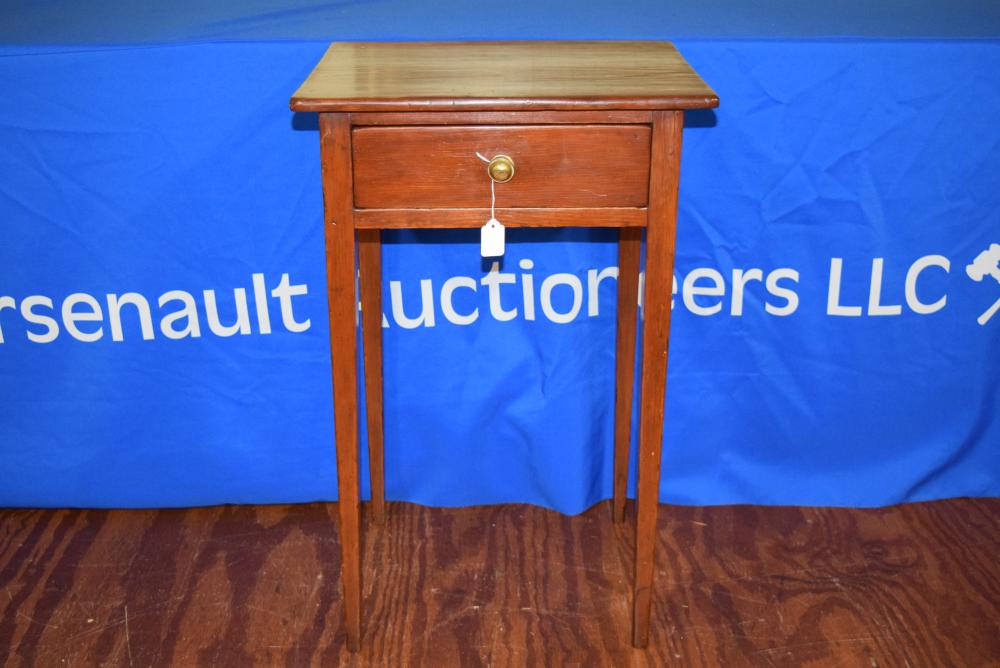 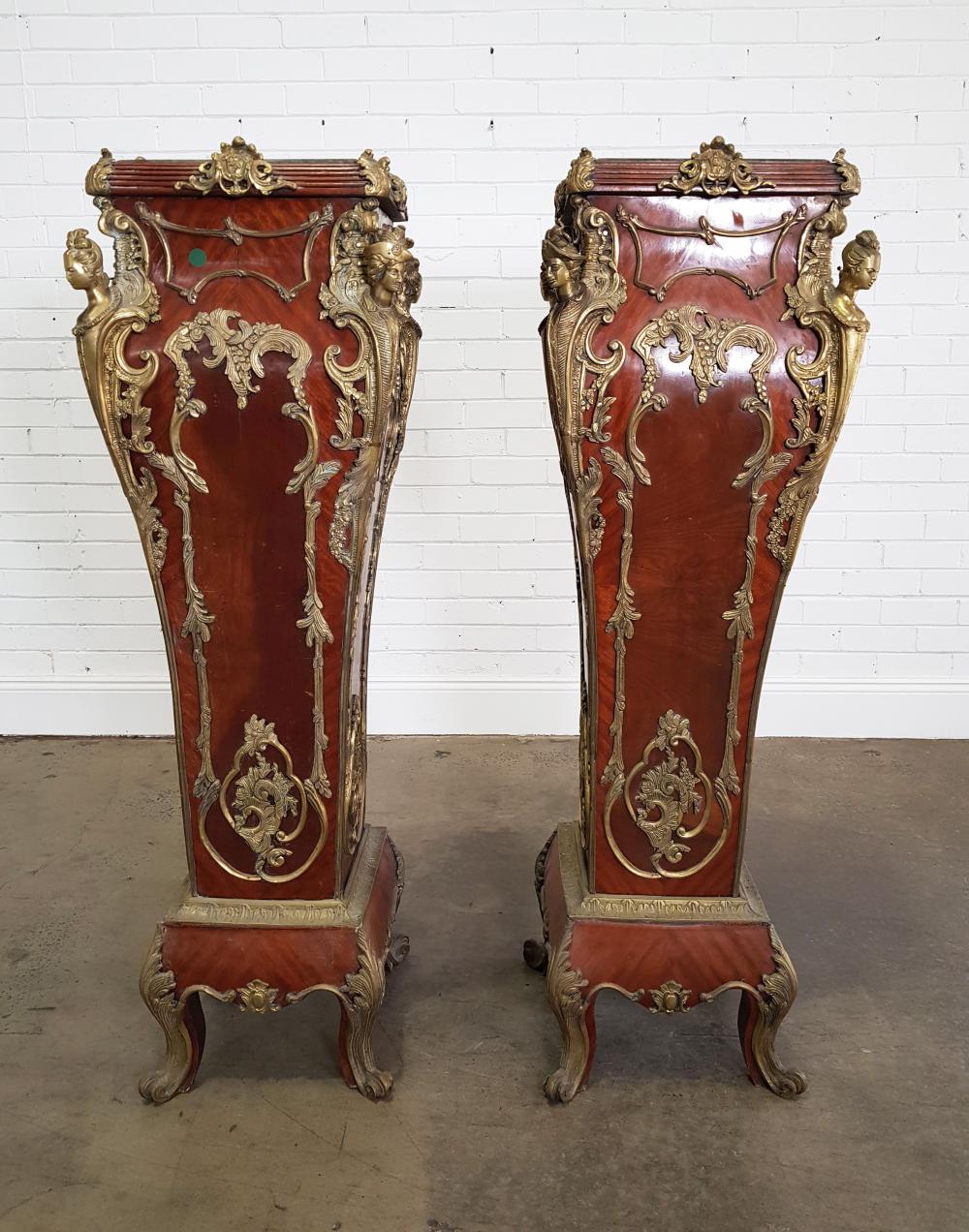 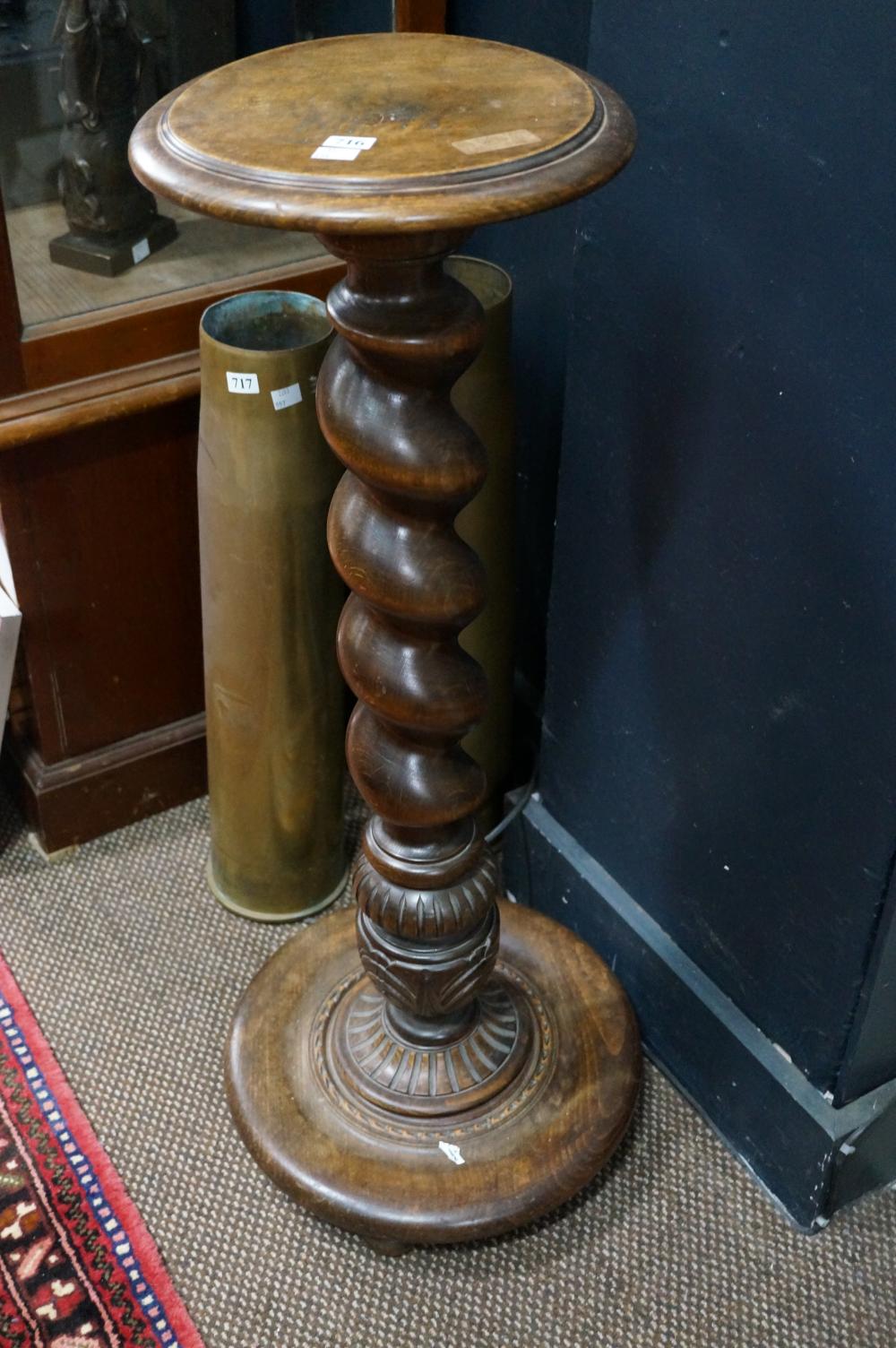 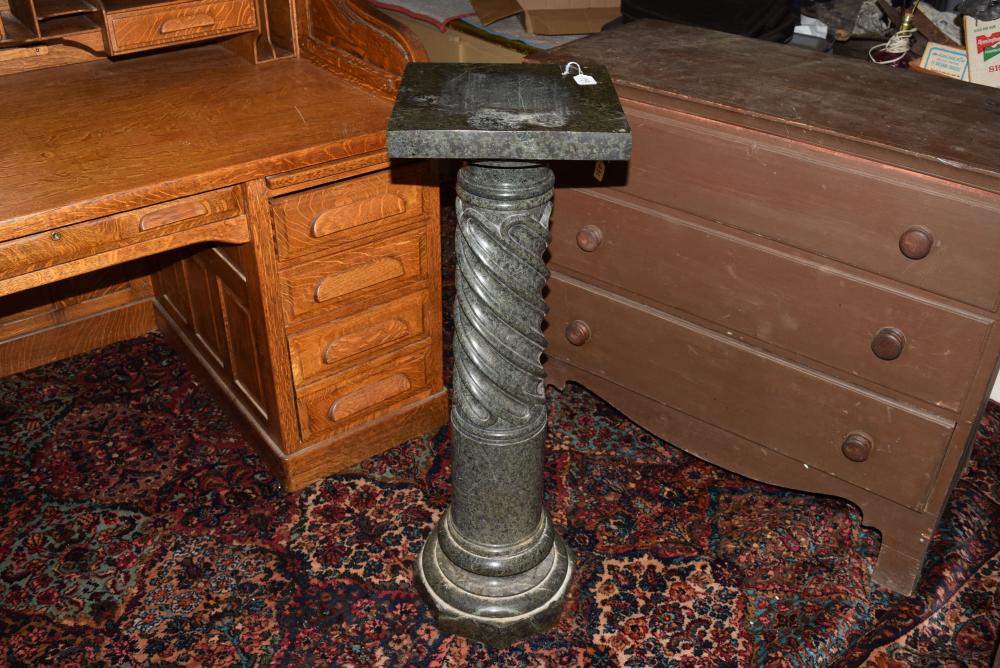 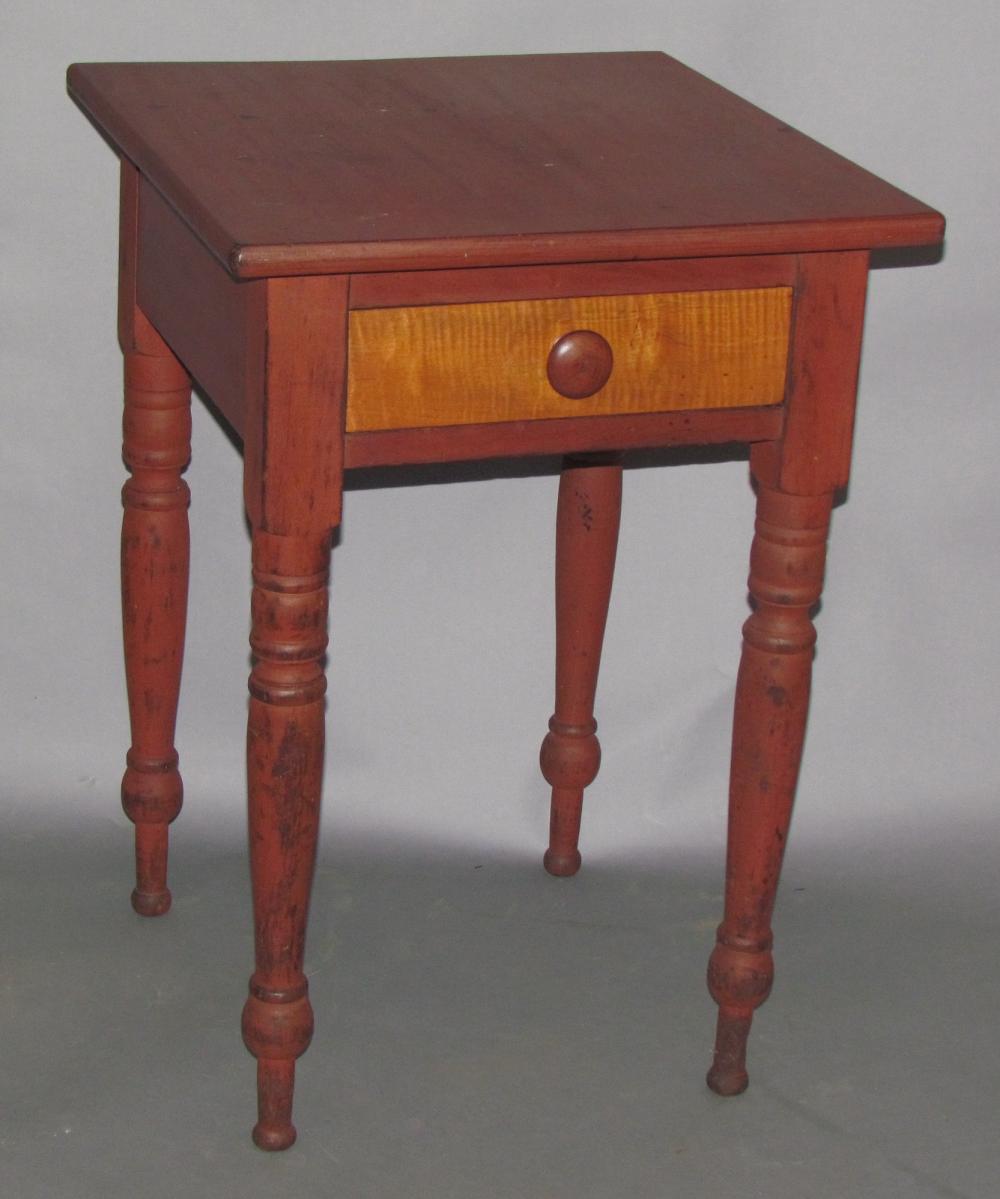 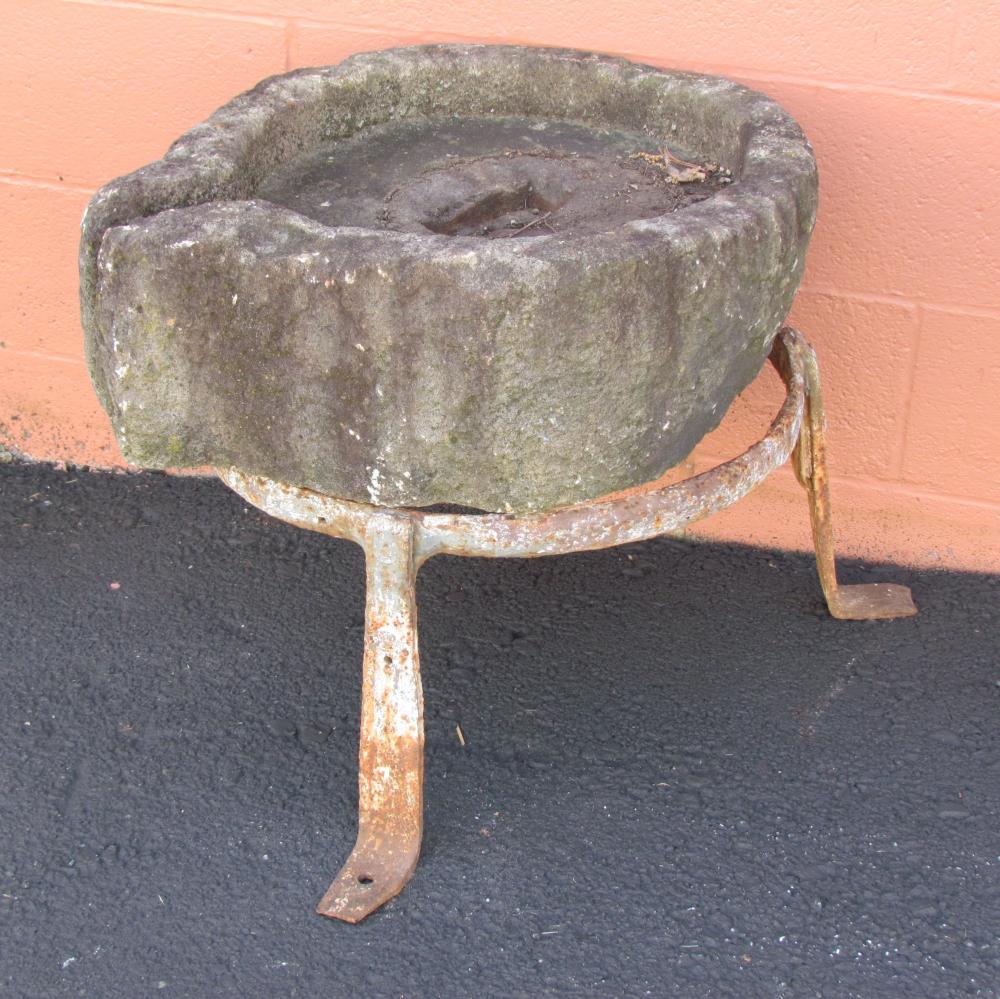 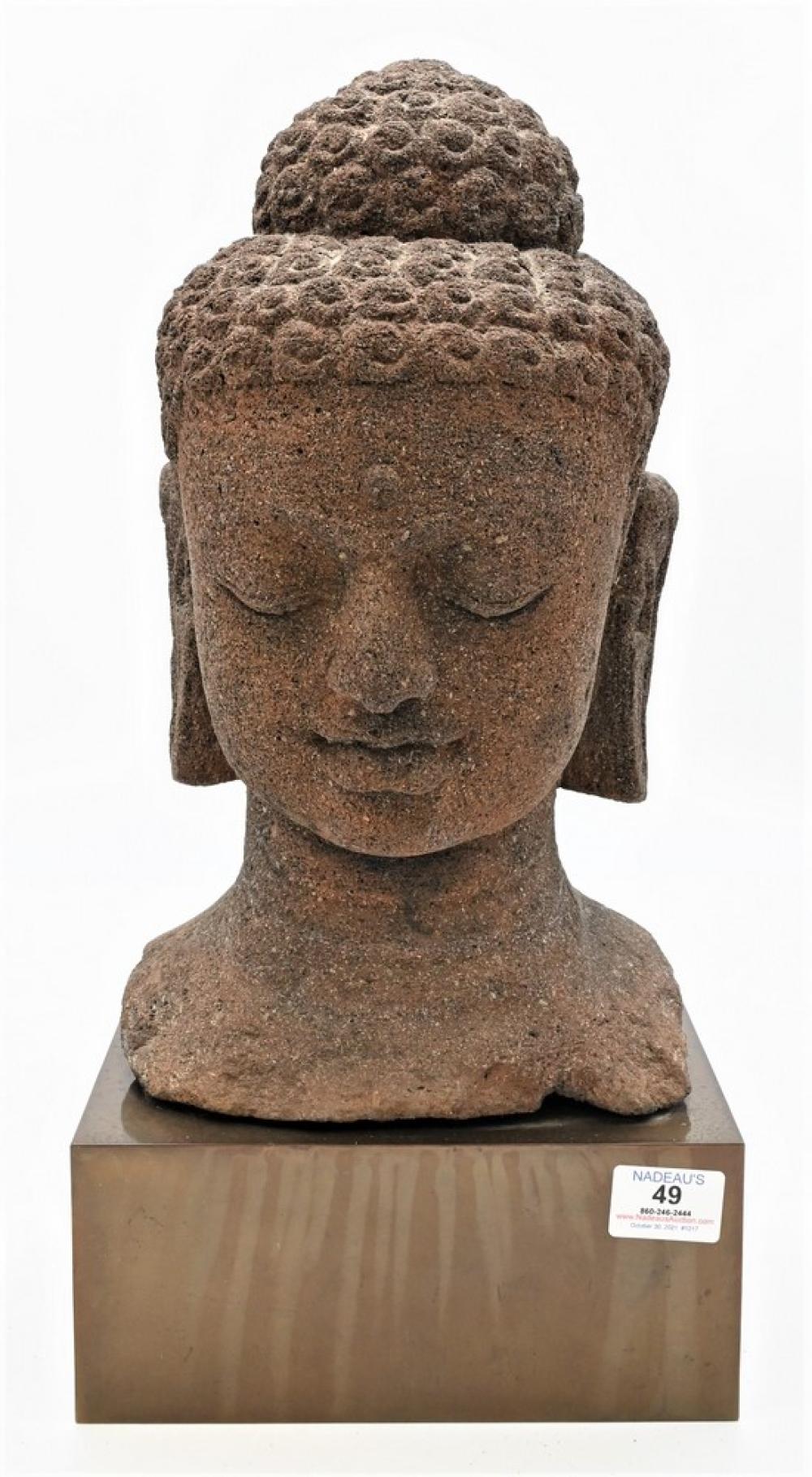 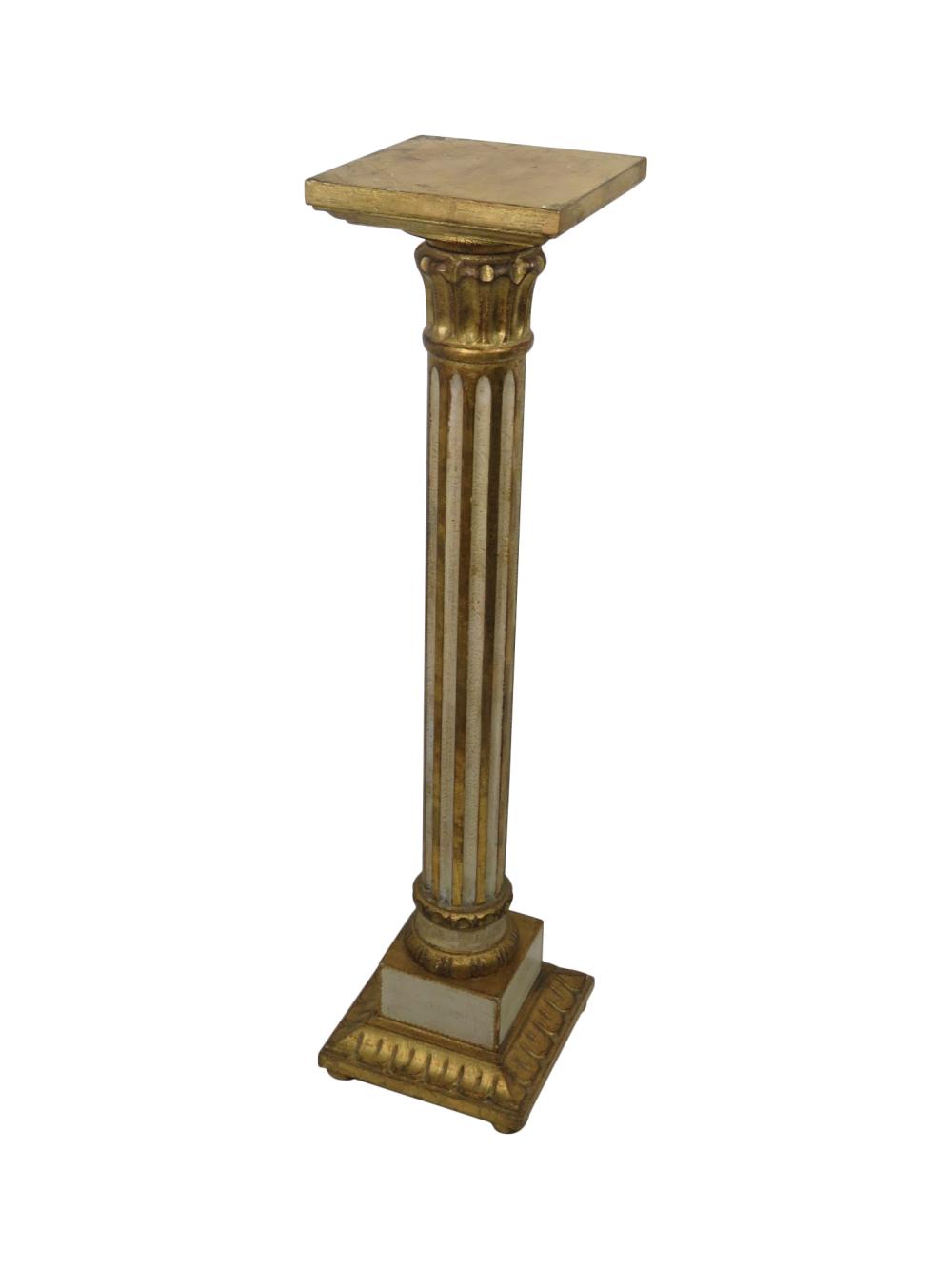 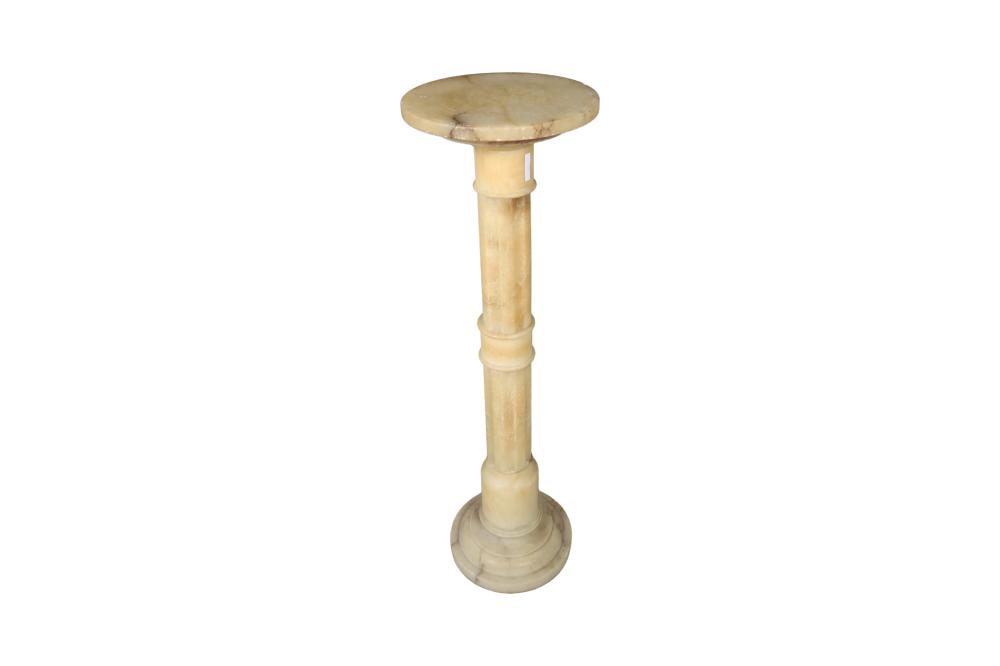