Star Wars is one of the highest grossing film series ever produced. Besides its earnings at the box office, the Star Wars franchise has sold billions of dollars in toys, video games, books, and other merchandise since the first film’s release in 1977.

When George Lucas initially tried to sell 20th Century Fox on the idea of his outer space, western-style opera, not everyone was impressed. But the first Star Wars was hugely successful, and two more followed in 1980 and 1983, with smashing success. By 1999, a preclude series to the original three had begun, bringing additional revenue and a new generation of fans and memorabilia. In 2012, Walt Disney purchased Lucasfilm, Ltd. for $4.05 billion and announced plans for even more Star Wars movies.

With so many films released across the decades, the collecting potential for Star Wars memorabilia is outstanding. From a value standpoint, memorabilia related to the first three films tends to bring top-dollar, and will continue to trend upward. It’s been speculated that collector markets may find unique worth in original items from the Walt Disney and Star Wars merger. 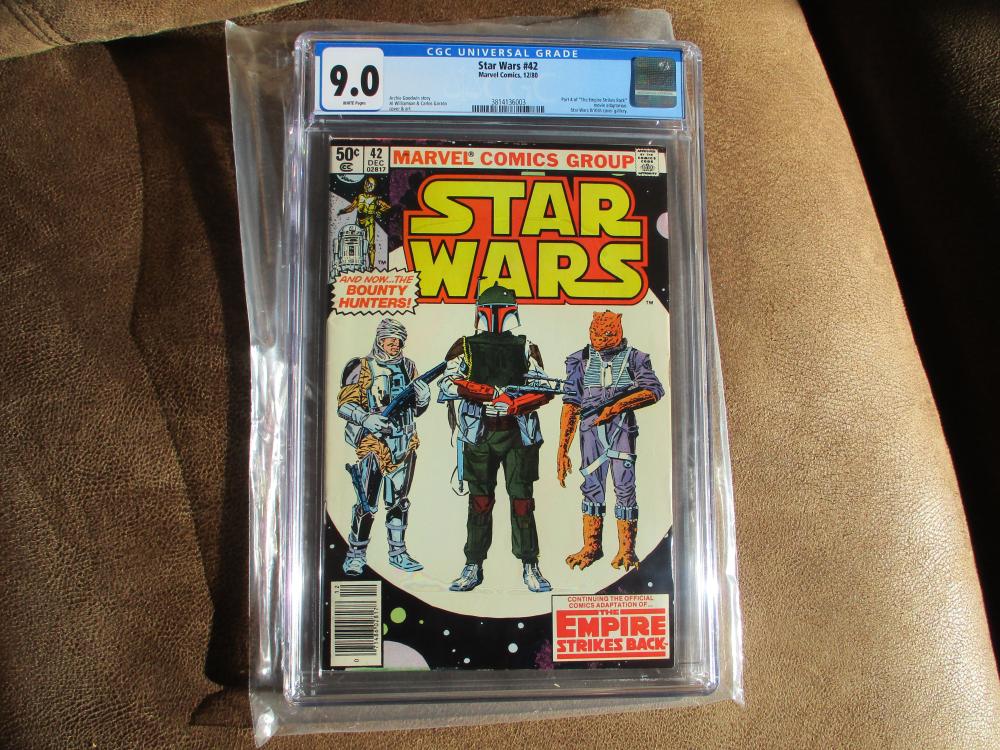 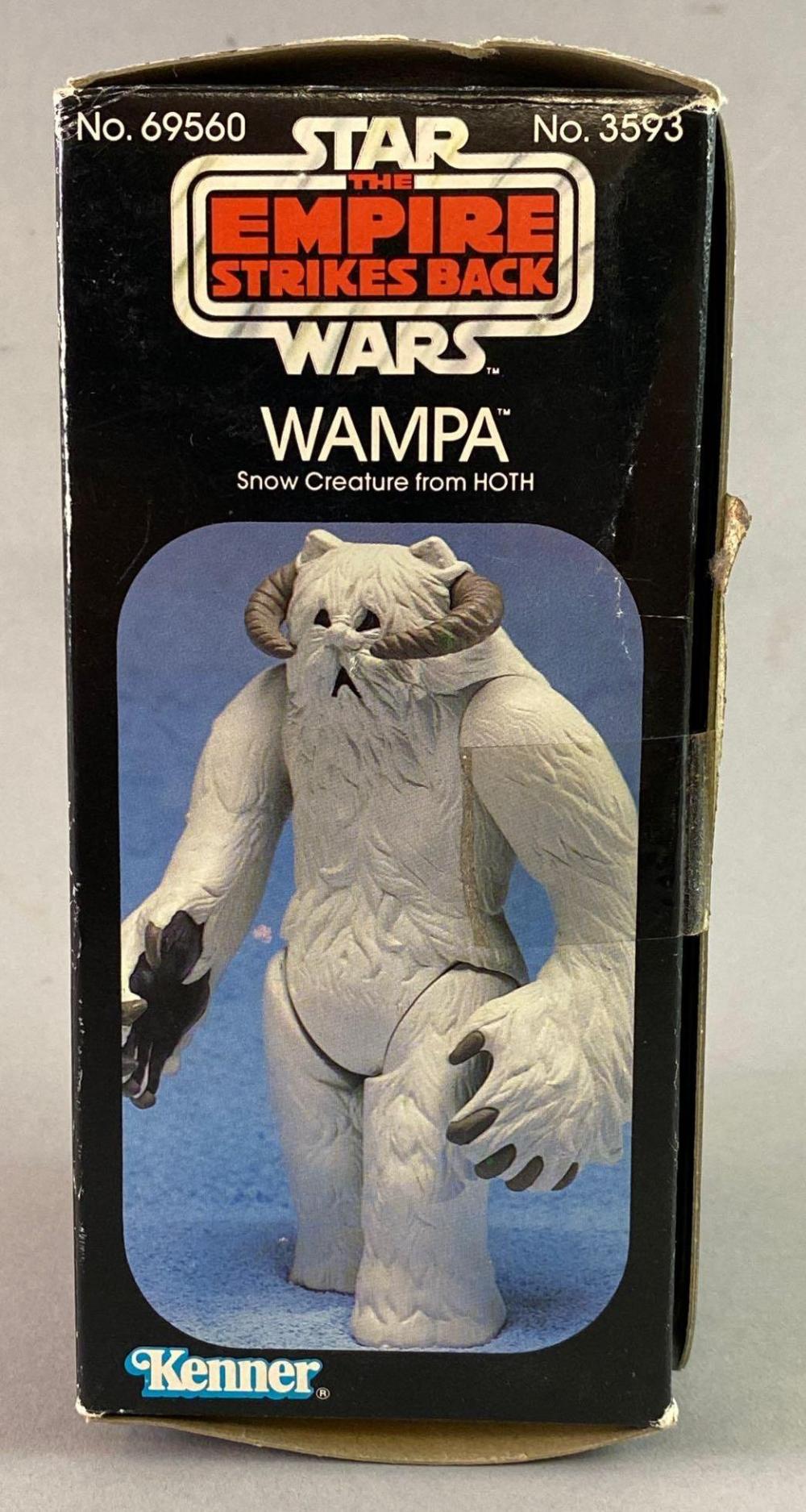 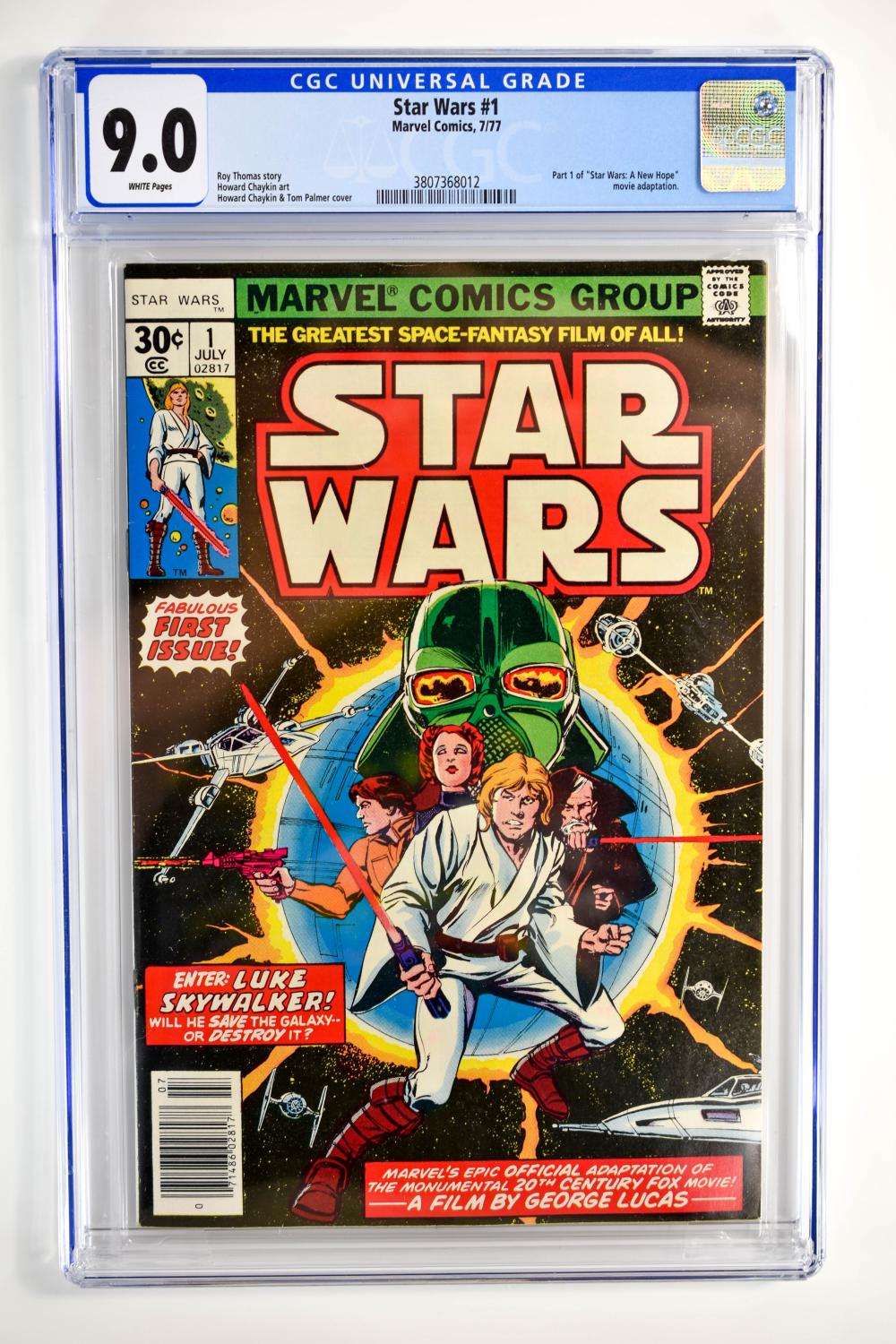 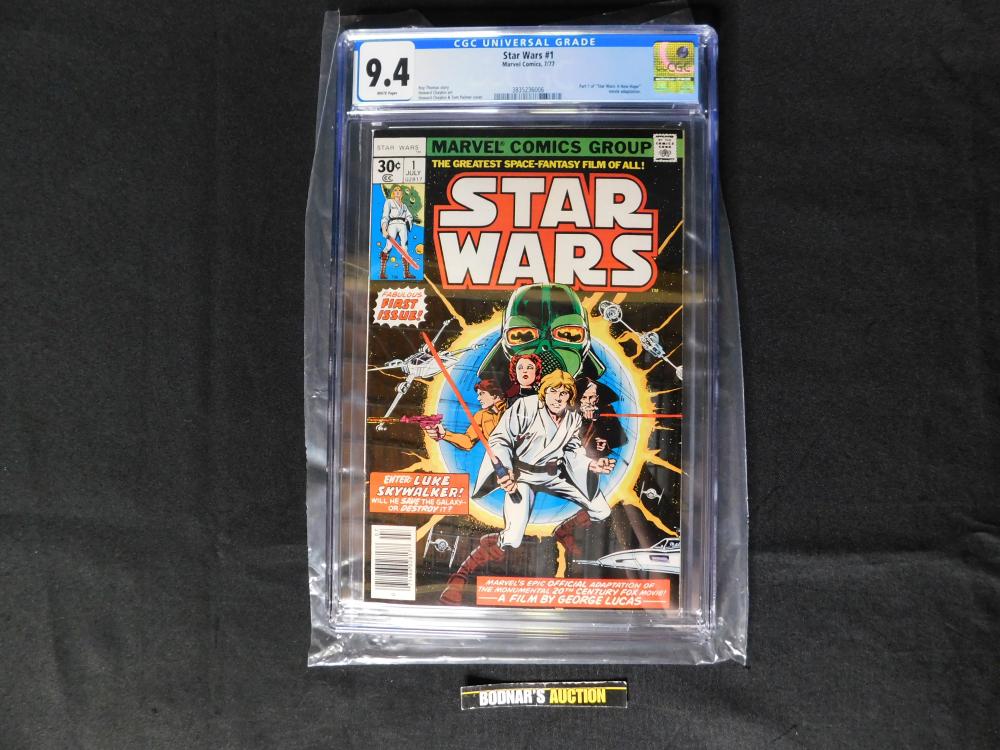 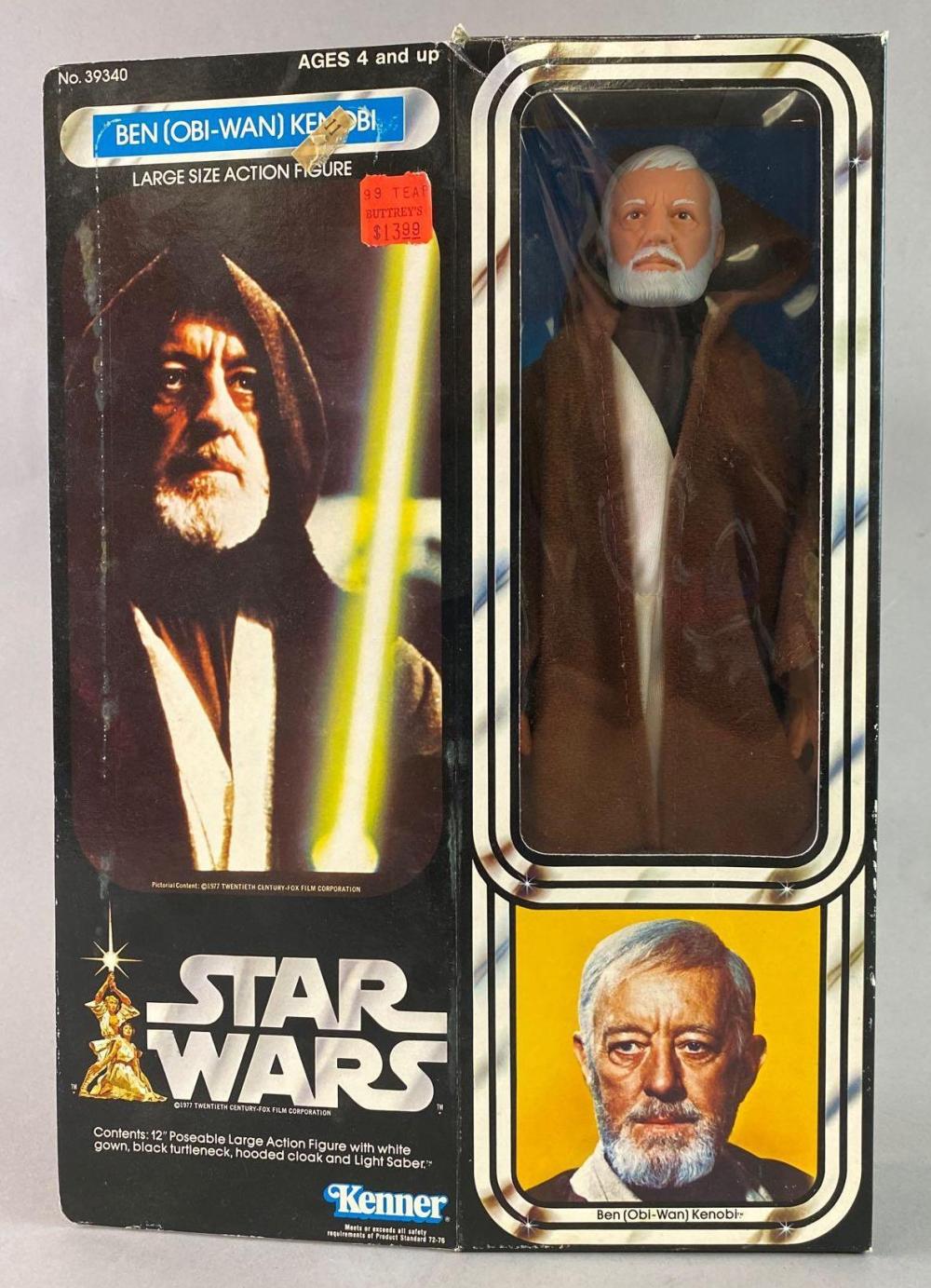 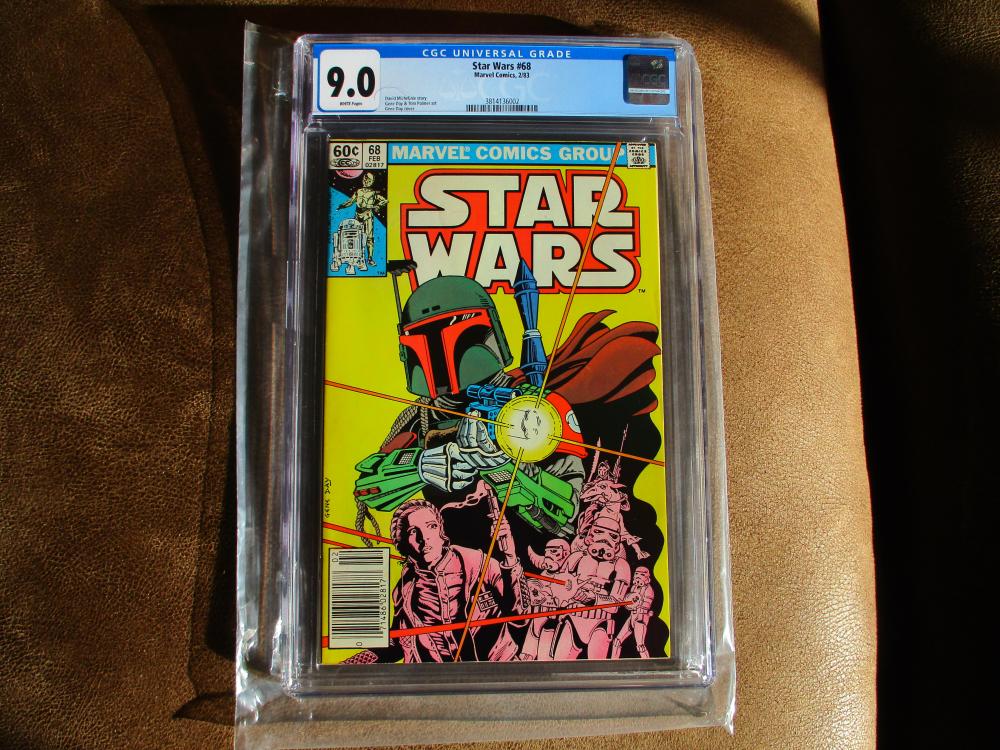 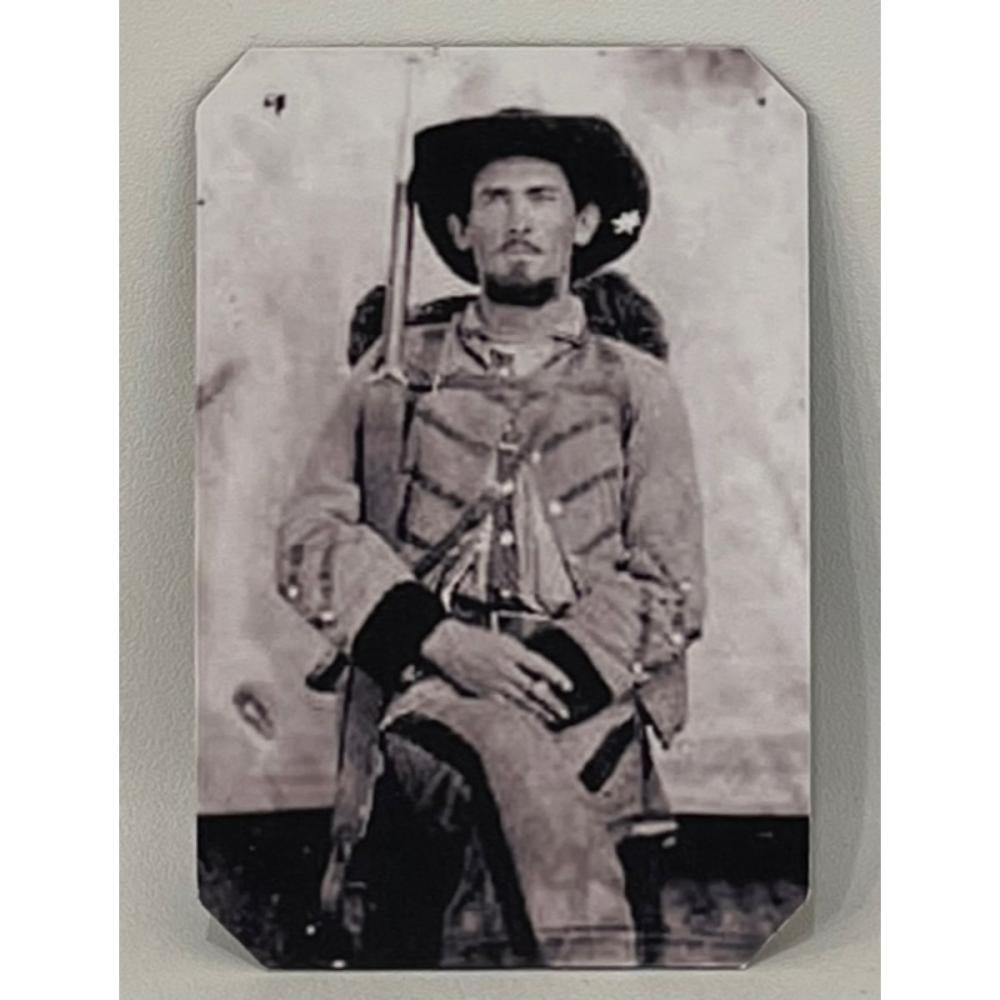 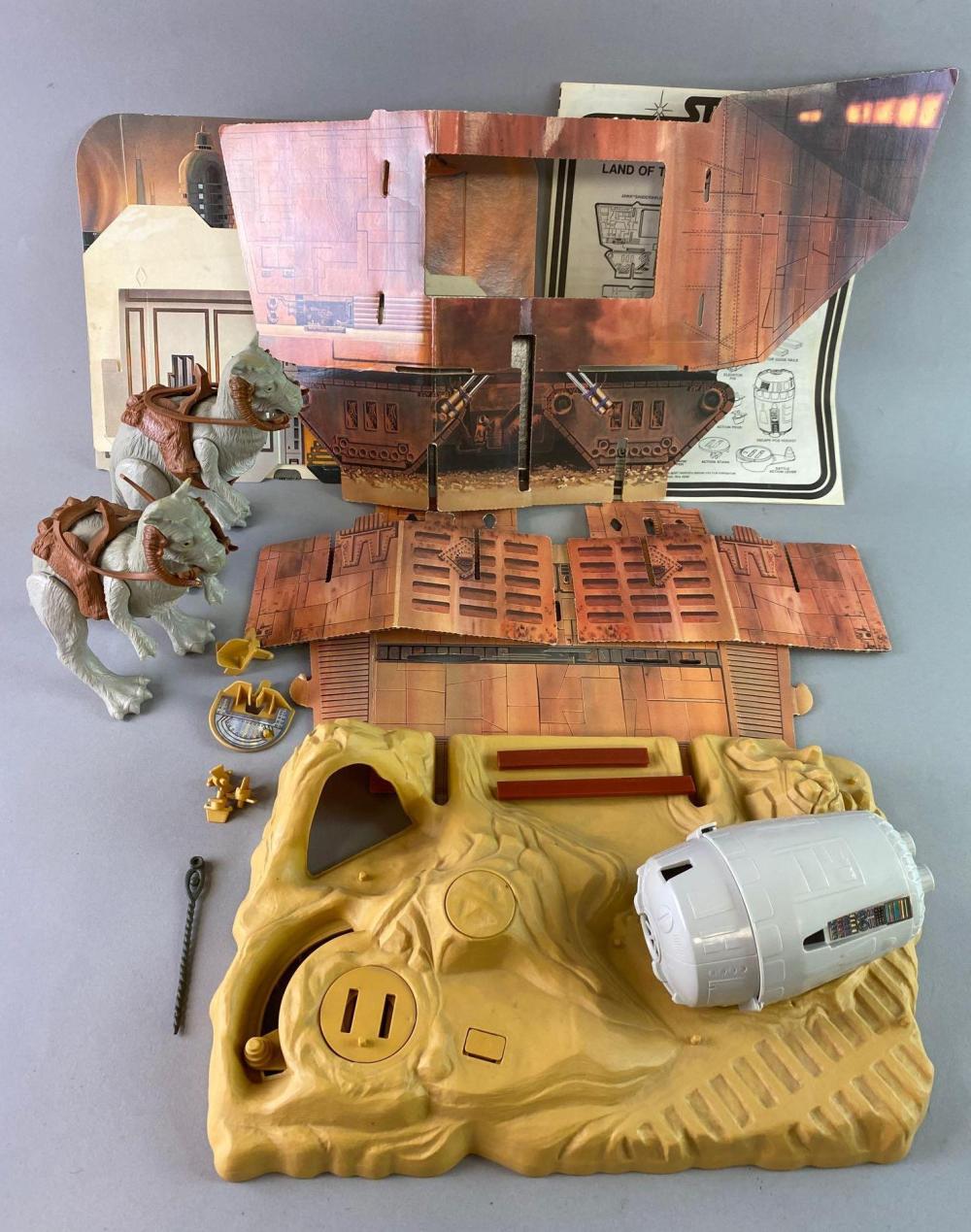 Group of Kenner Star Wars Land of the Jawas Playset 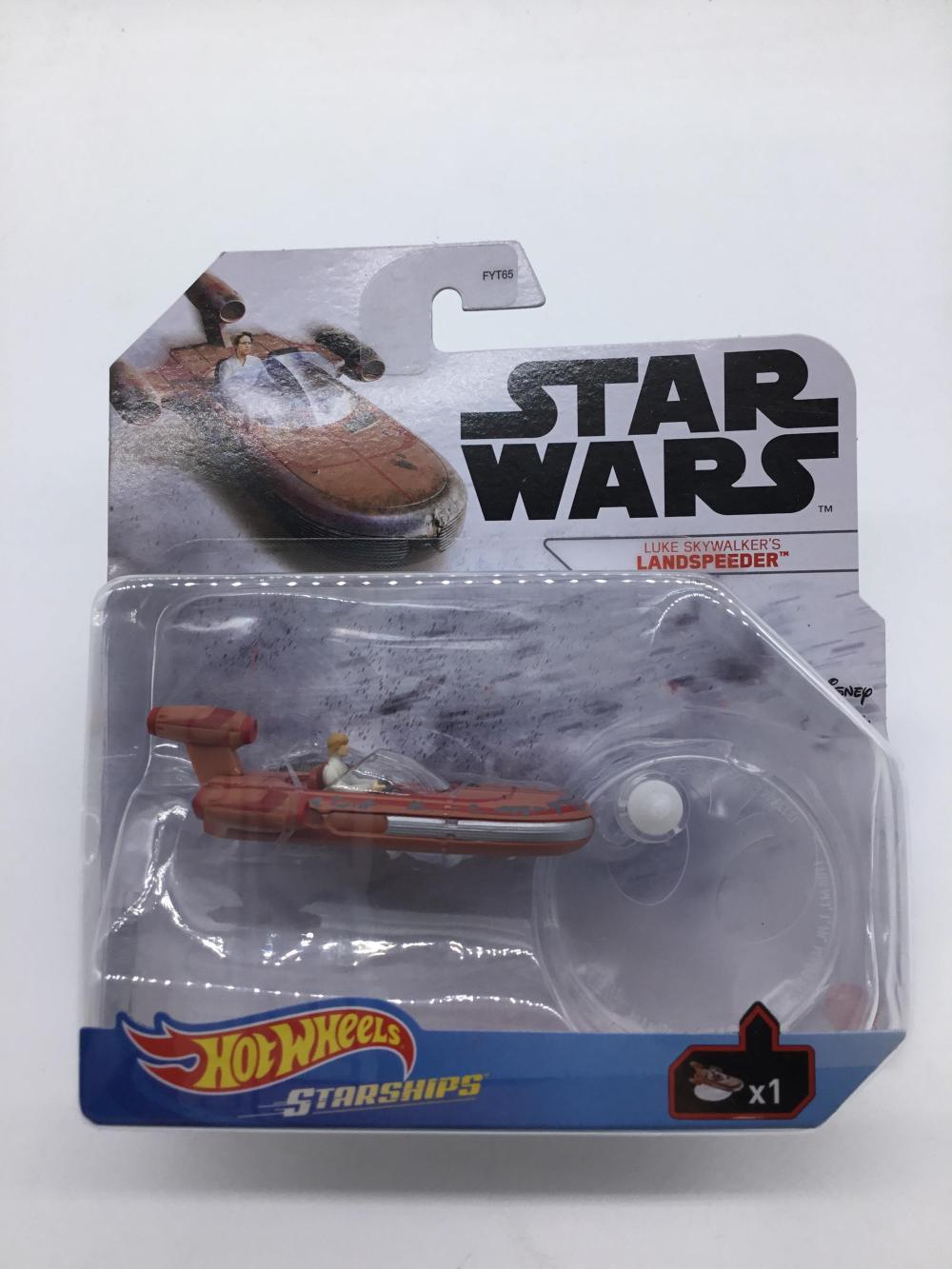 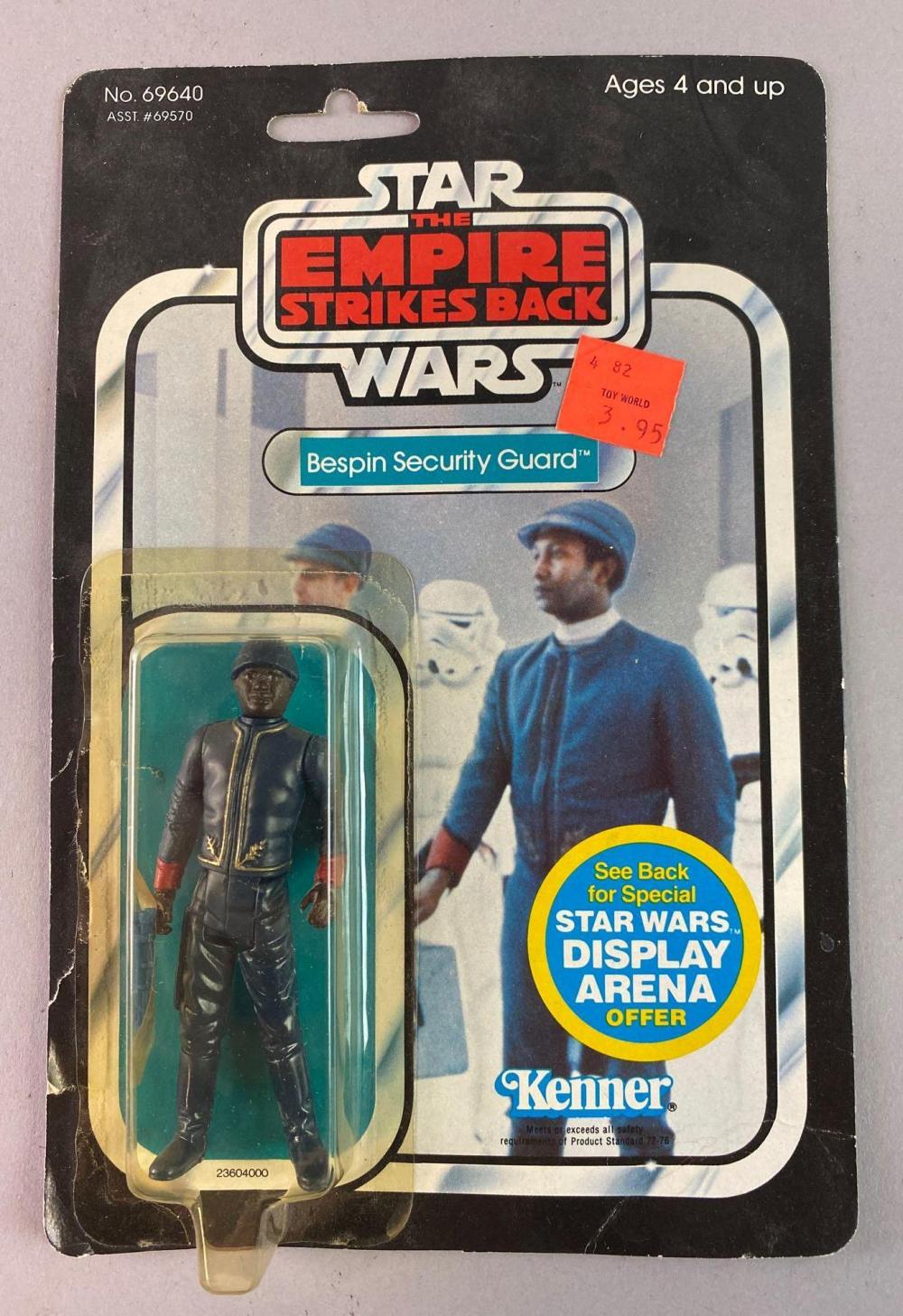 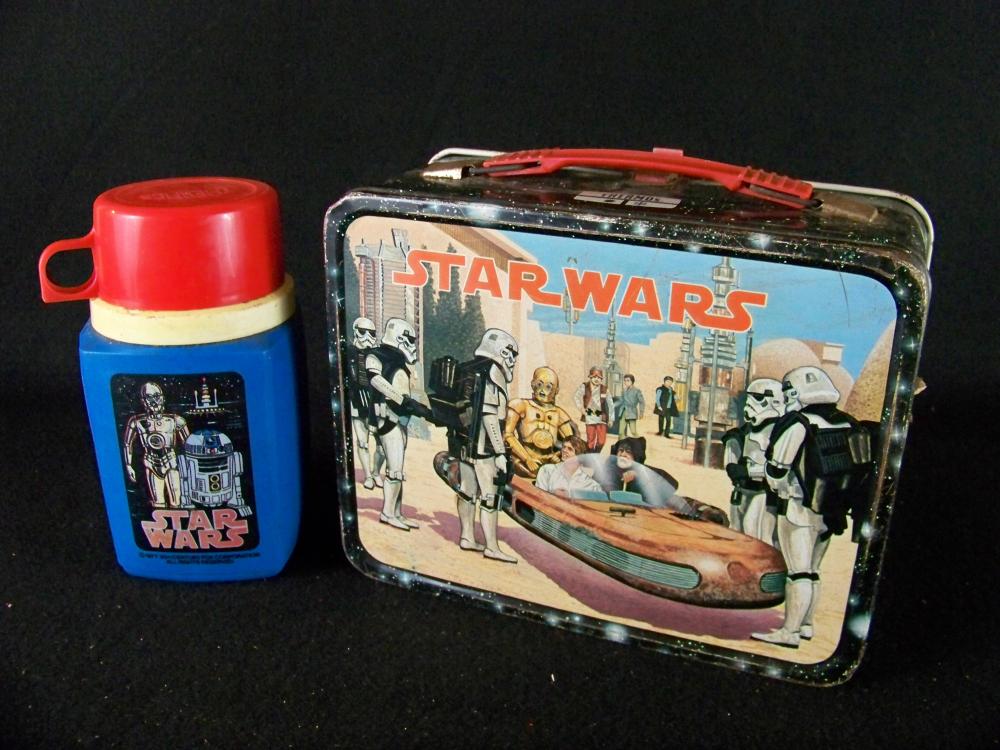 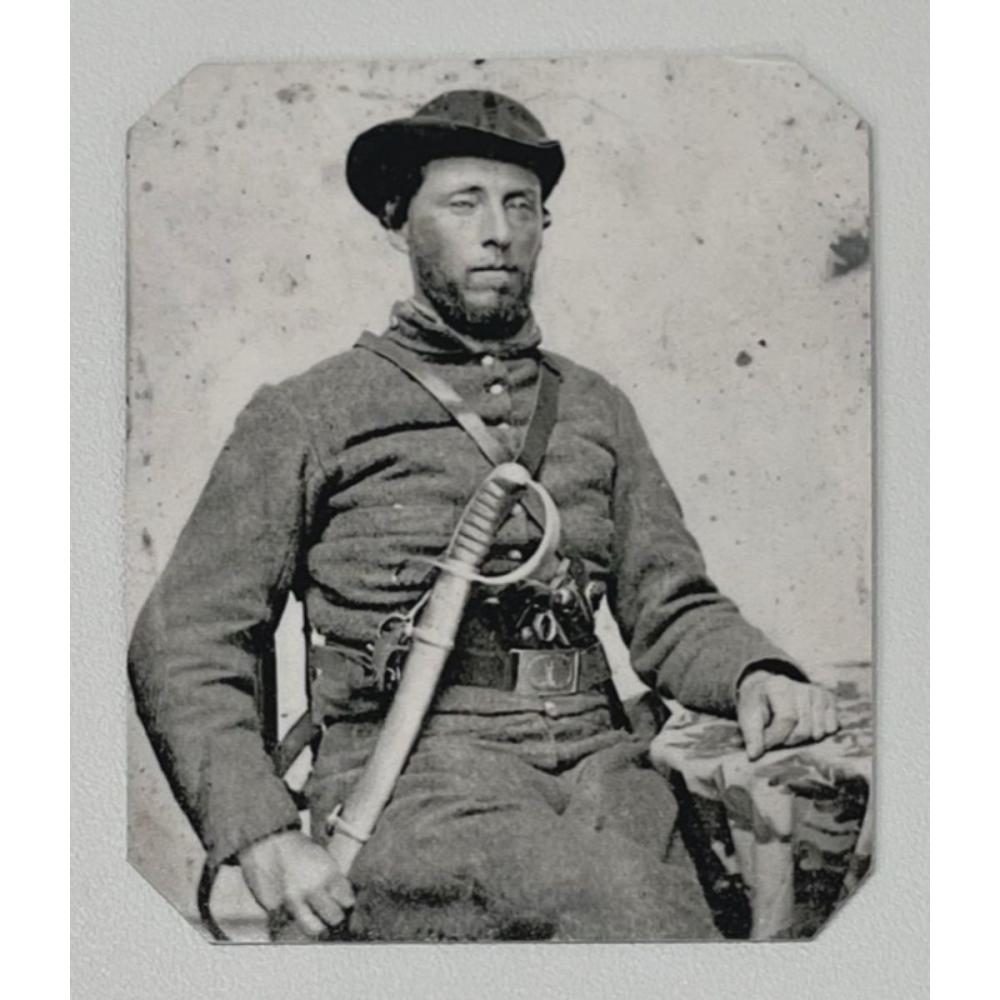 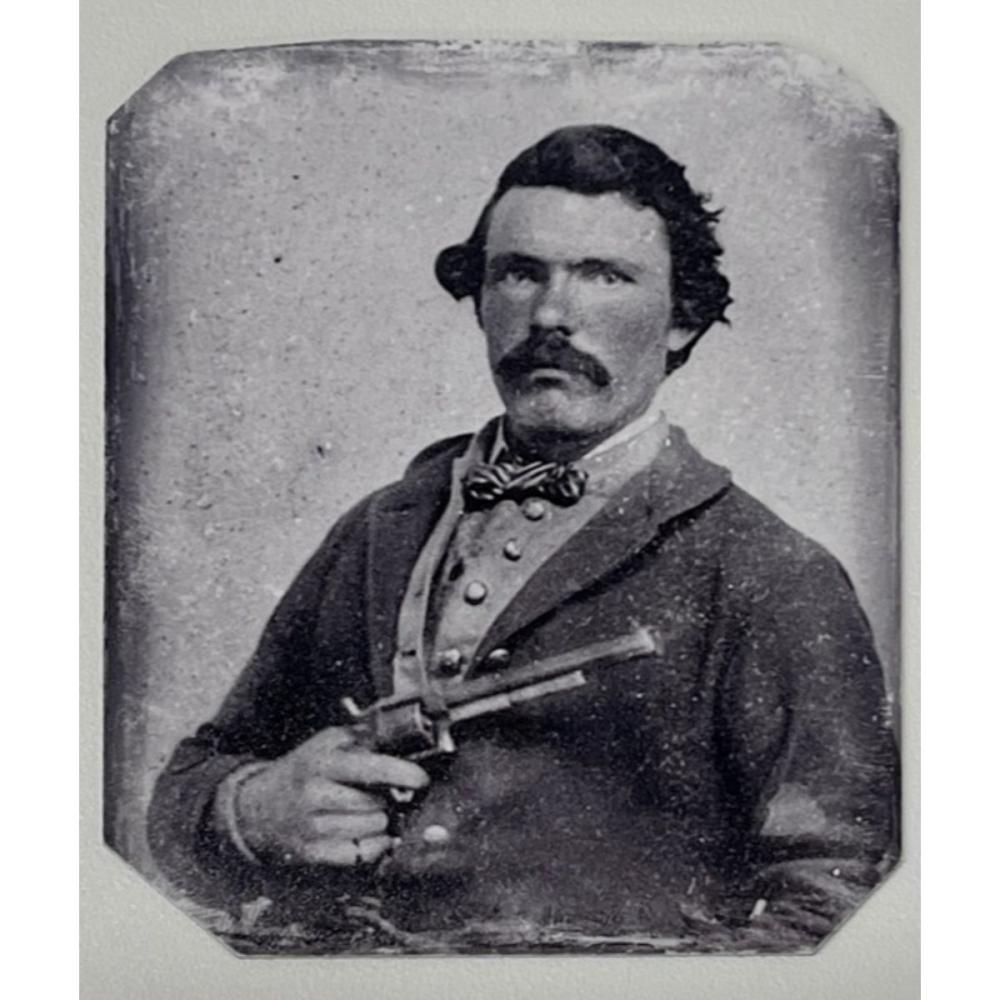 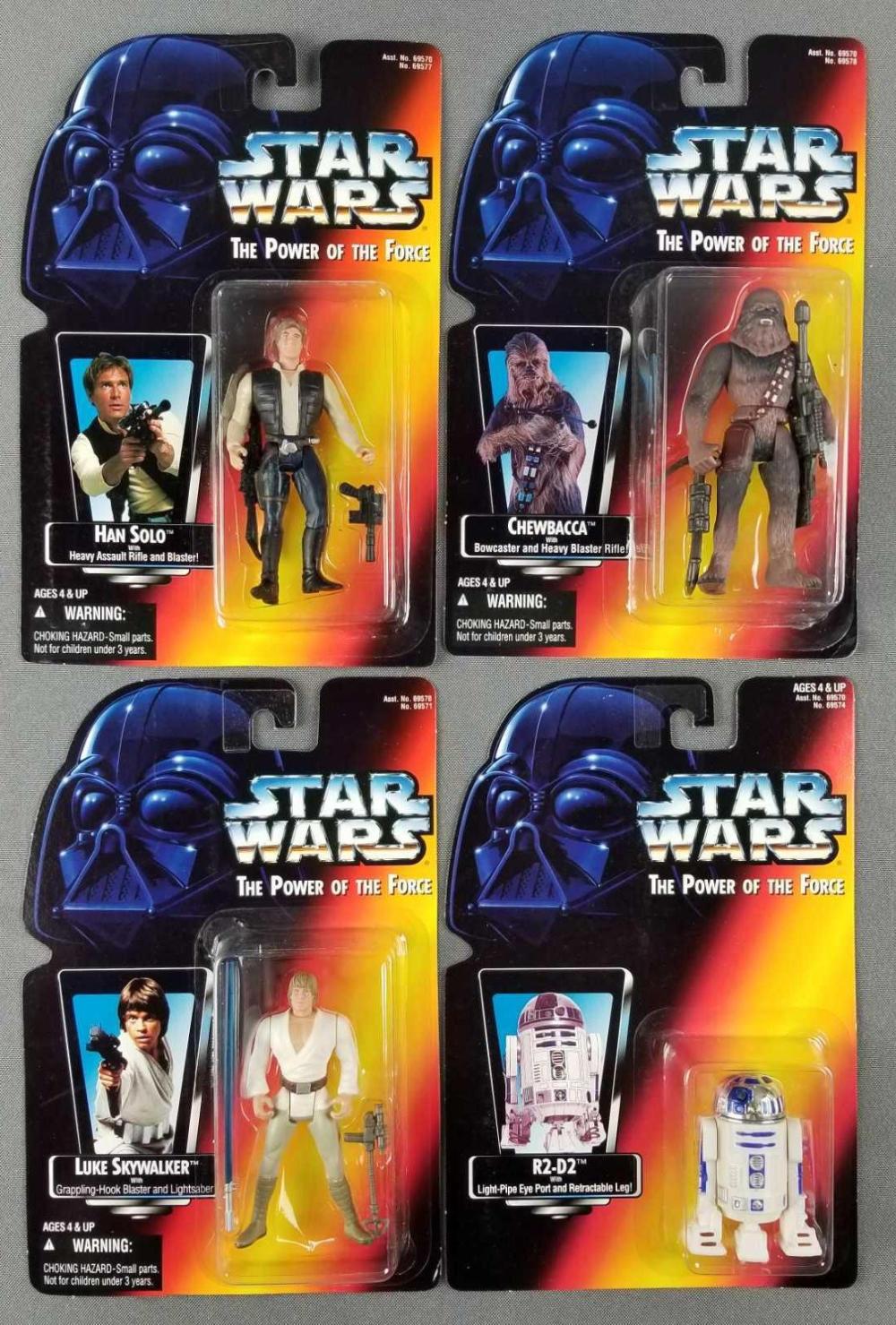 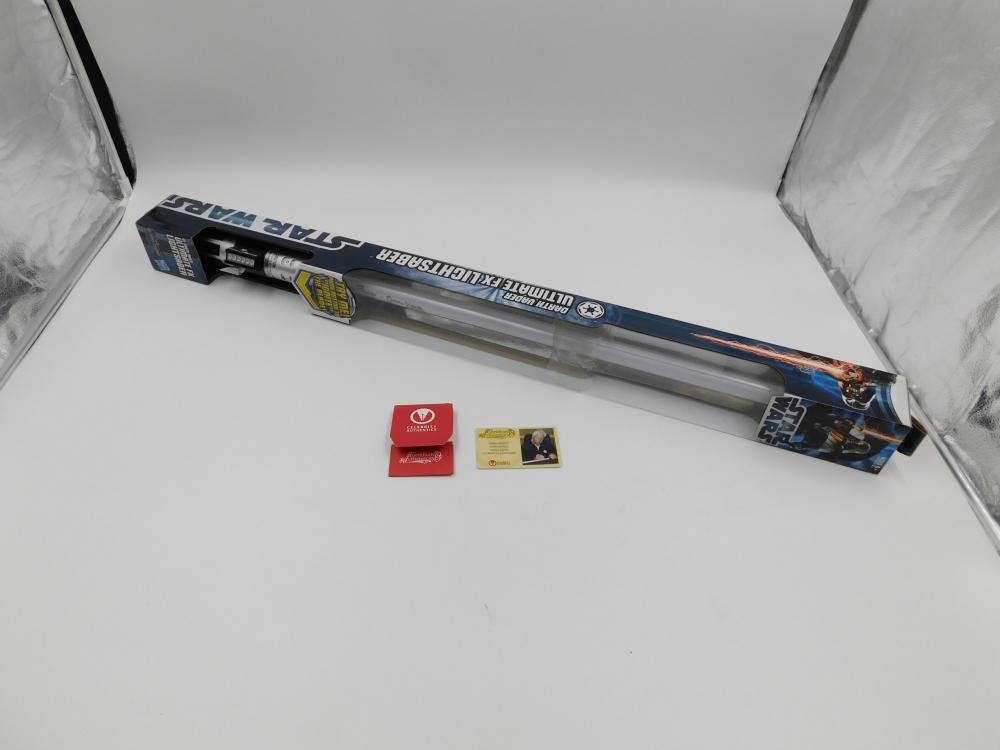 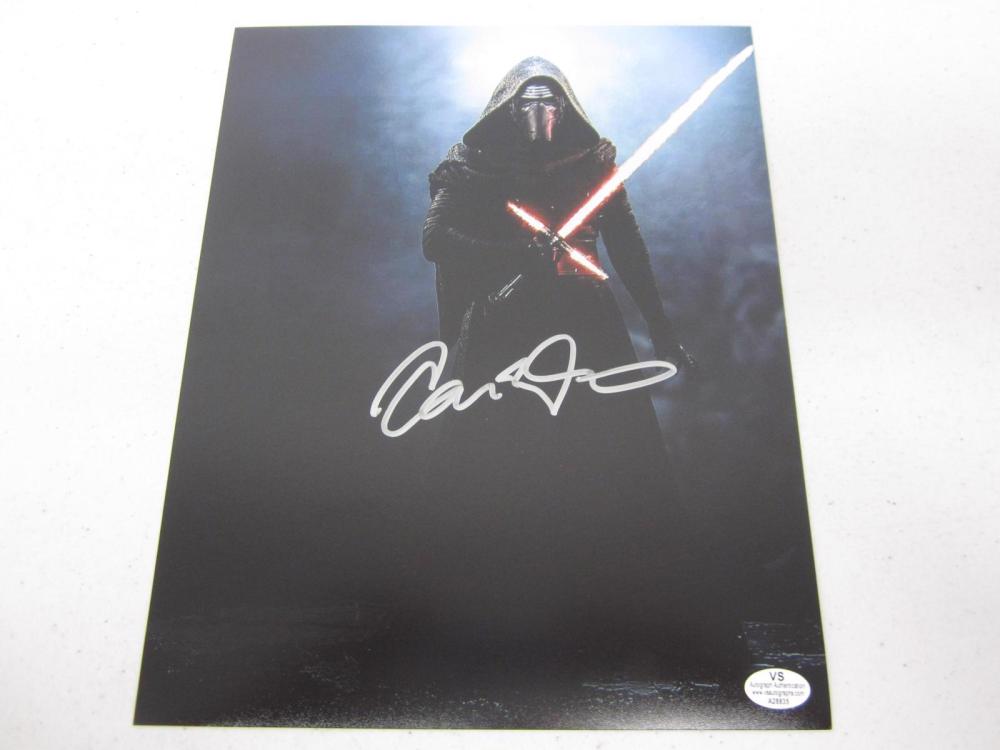 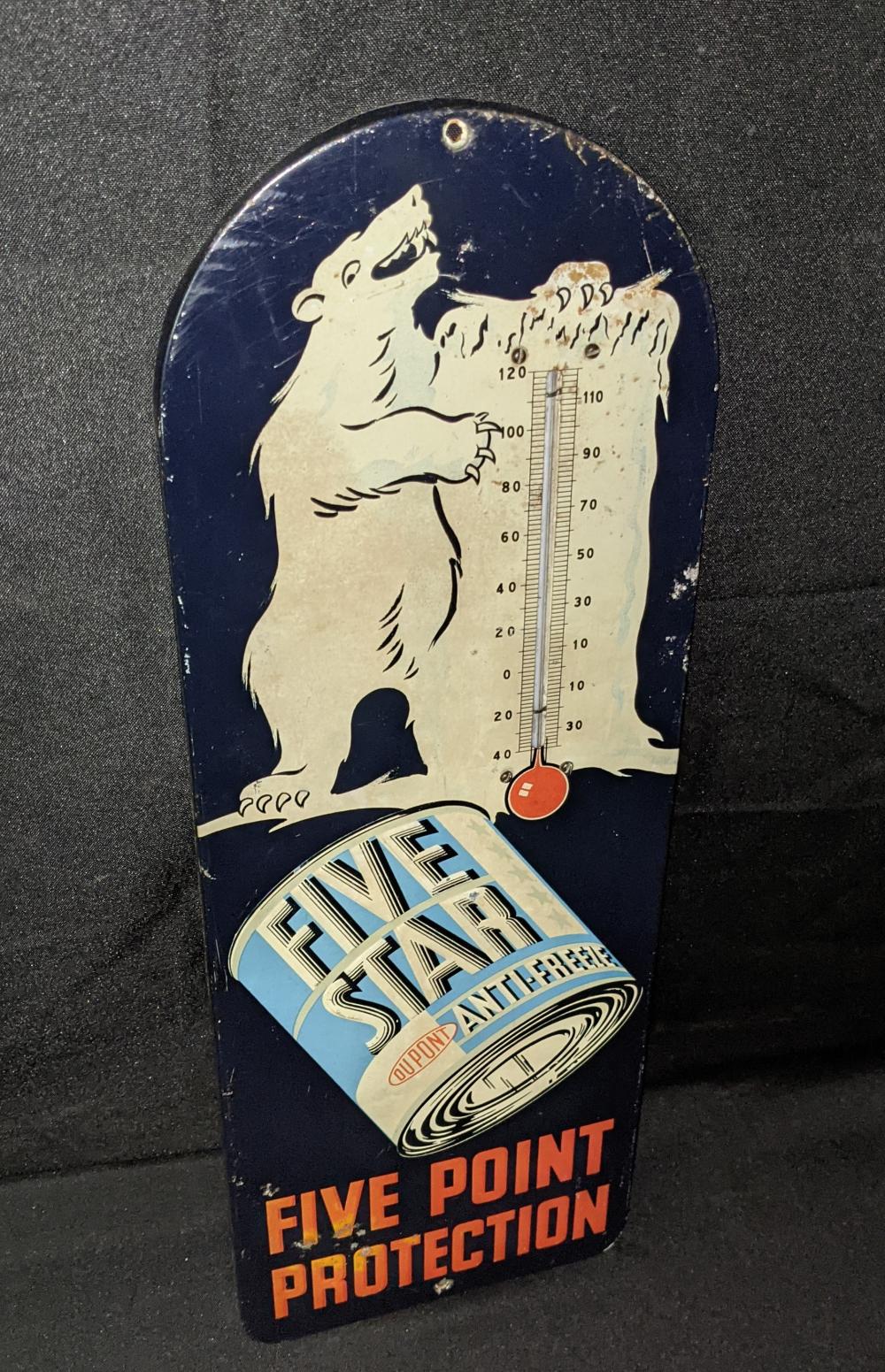 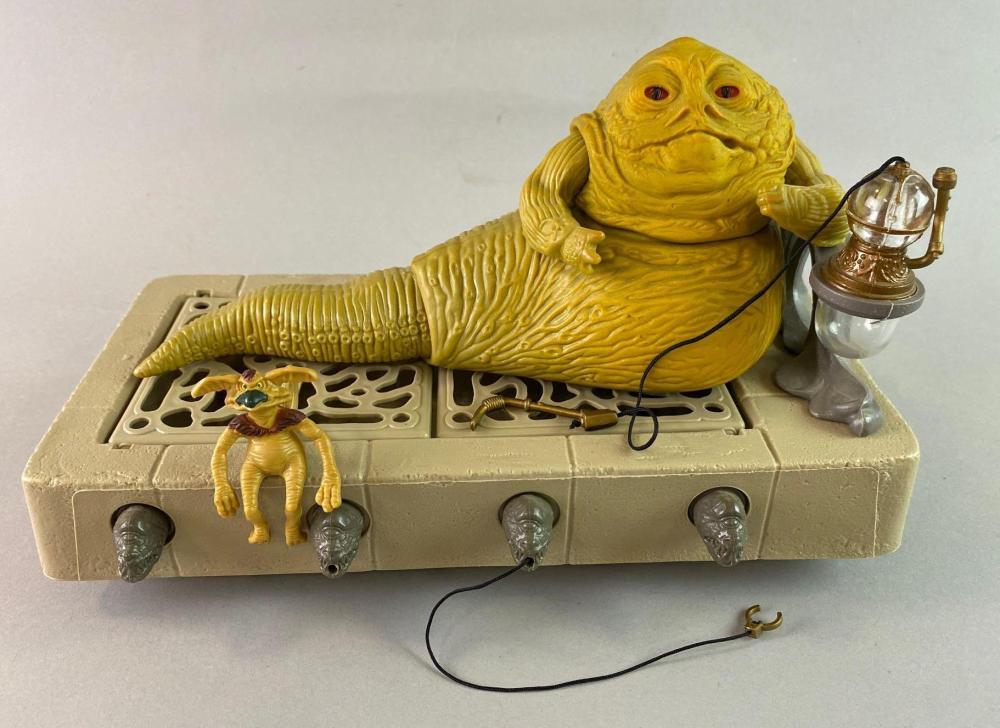 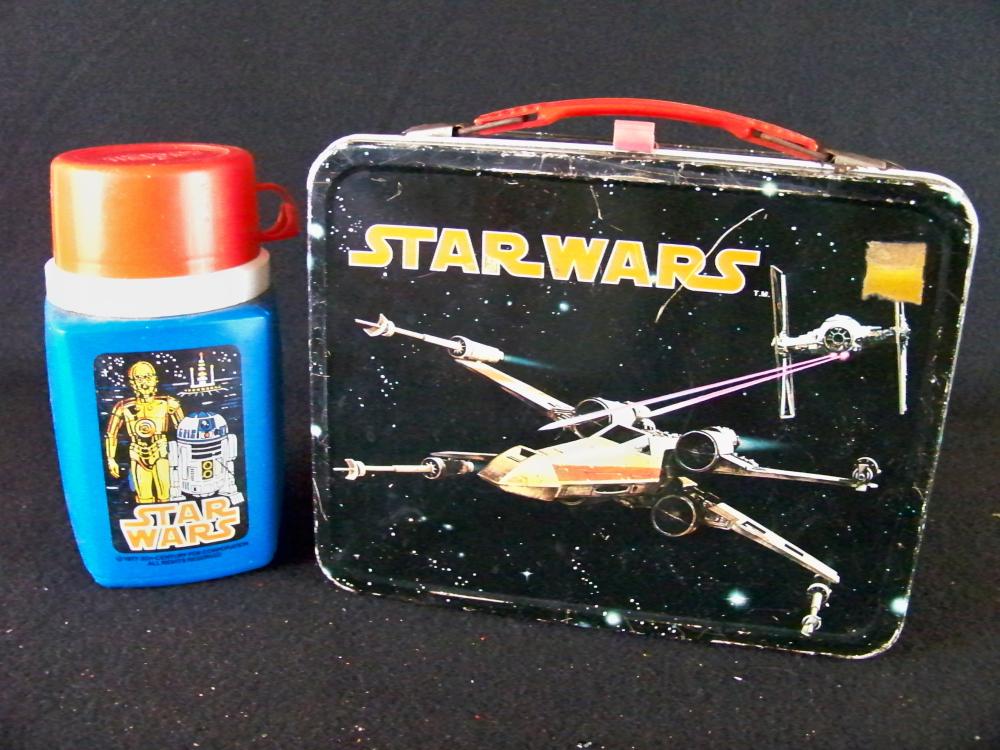 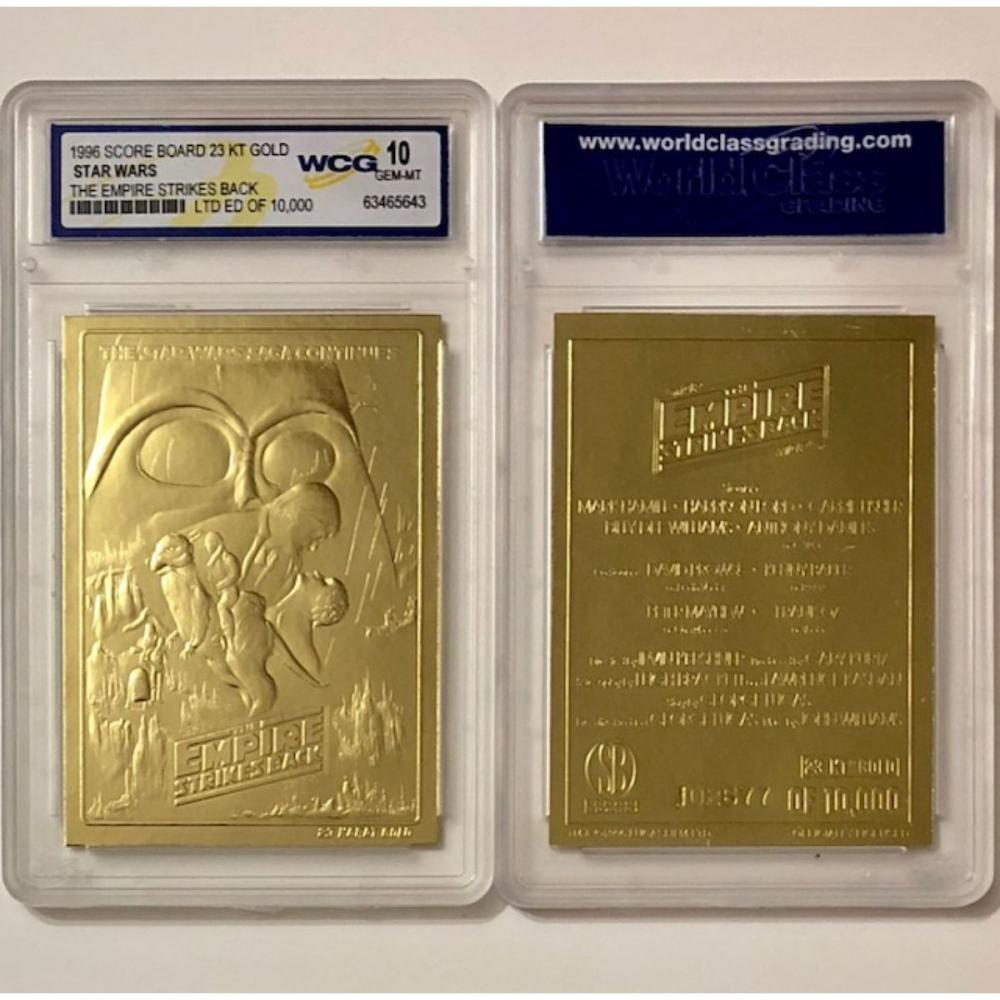 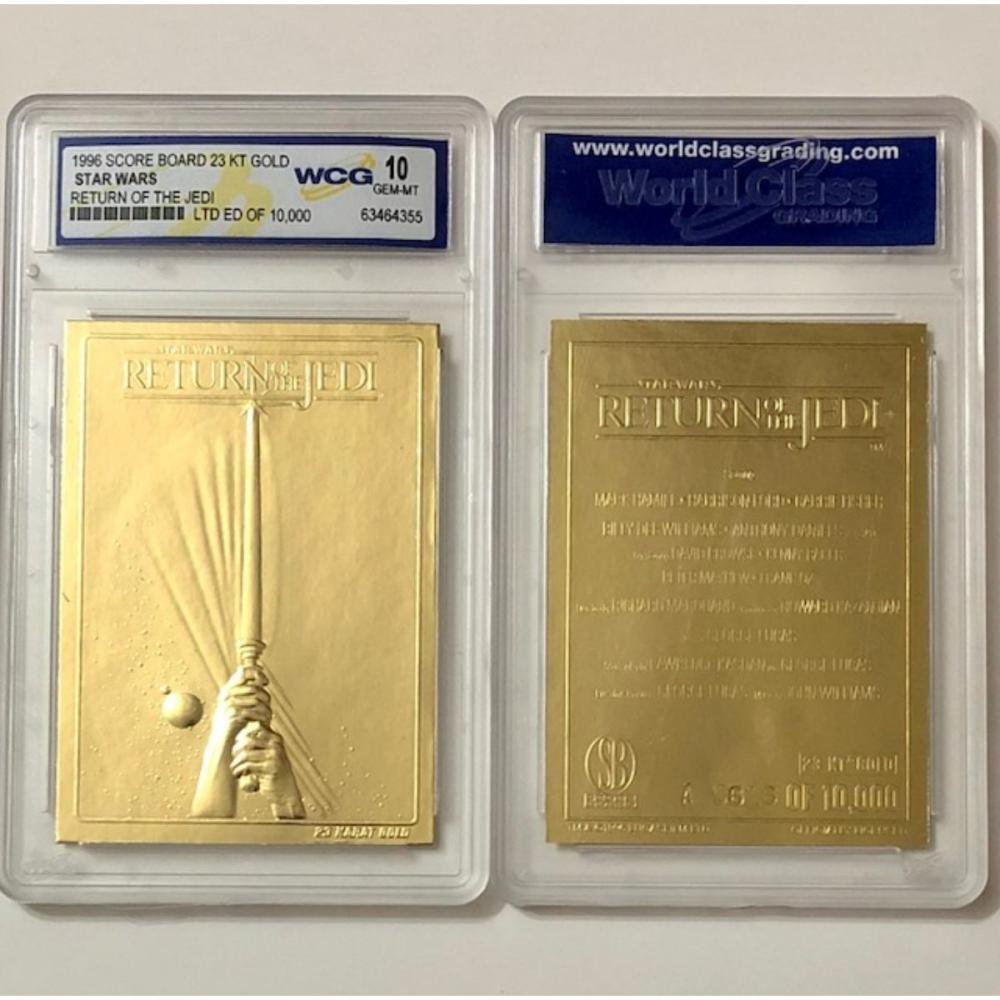 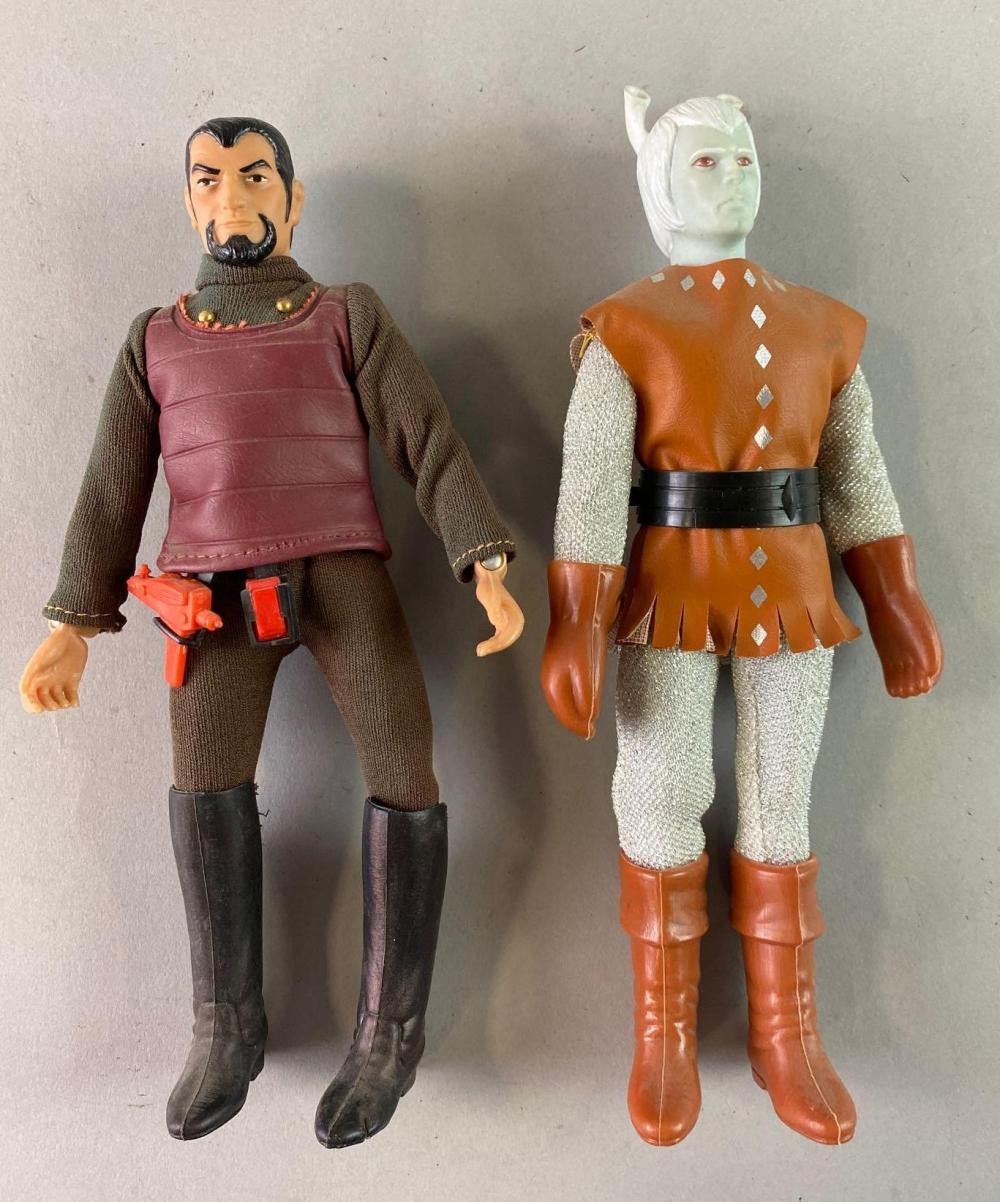