The representation of Jesus, the central figure of Christianity, has been an important component of Christian worship for more than two thousand years. In addition to icons and crucifixes, statues of Jesus have long been collected for private devotion and decorative purposes within the home.

The widespread production and use of Jesus statues began during the 18th century with the establishment of successful European porcelain factories. Meissen, Sevres, and Wedgwood quickly and efficiently produced thousands of figurines depicting Jesus in a variety of conventional poses, such as Christ with open arms, Christ blessing the people, Christ with the cross, and Christ preaching scripture. During the following centuries, artists experimented with different materials and created an even wider array of statues made of marble, bronze, wood, and clay.

Jesus statues are especially popular among Catholics, who often include them on personal altars or shrines. However, Christians from a wide variety of denominations collect and display figurines of Christ within their homes. Collectors admire these works for their delicacy and emotive qualities. 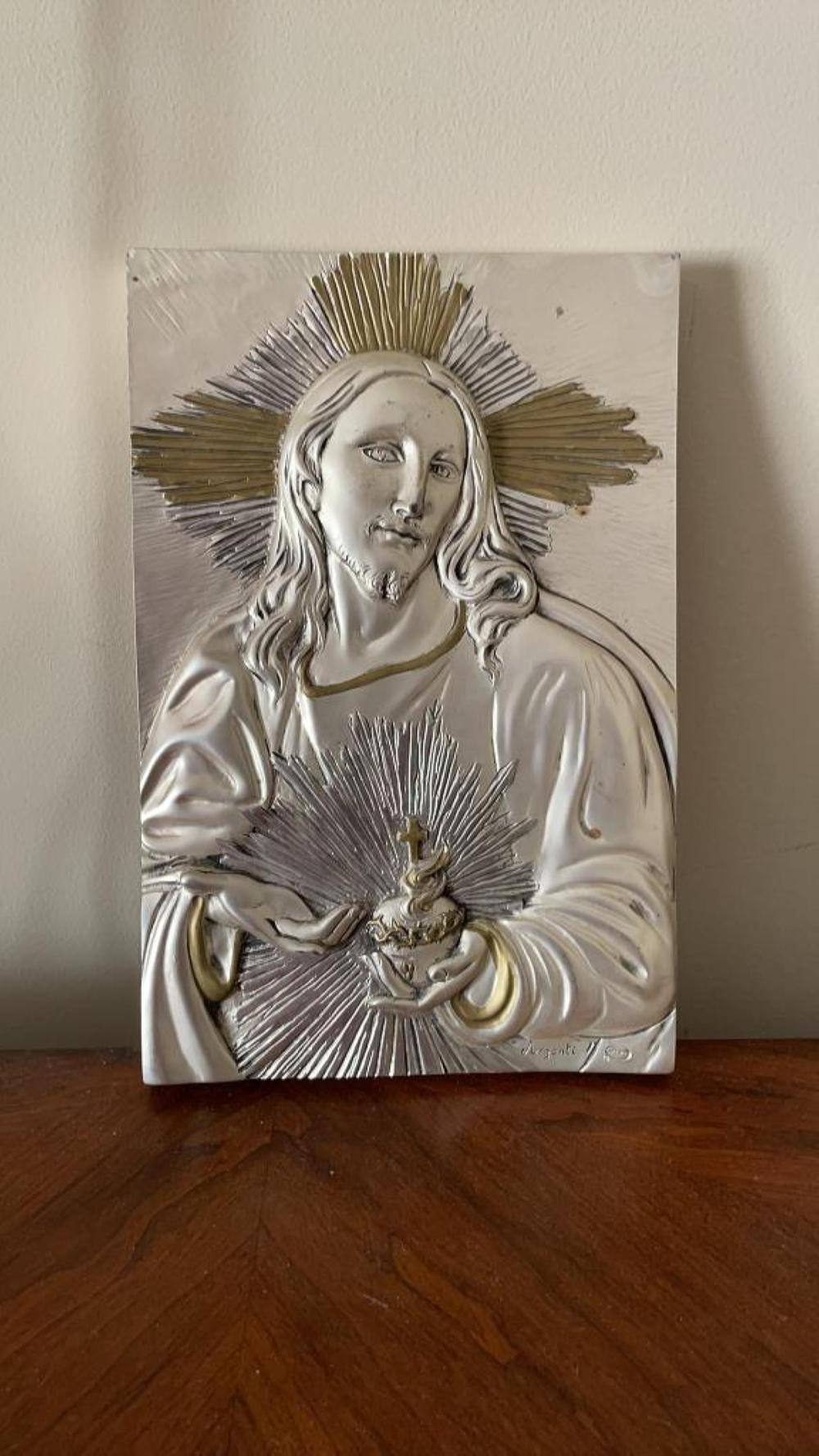 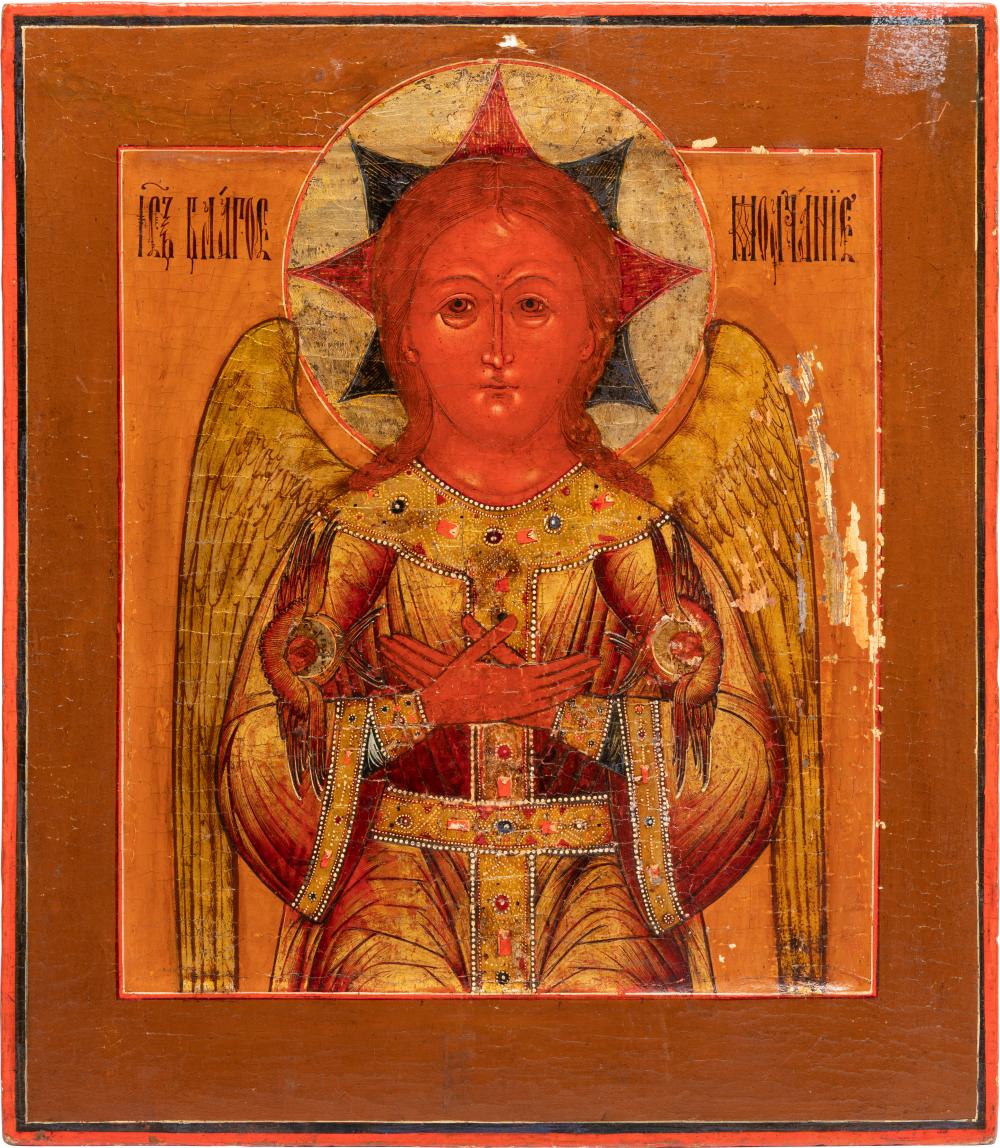 THREE ICONS: A MINIATURE ICON OF CHRIST PANTOKRATOR WITH A 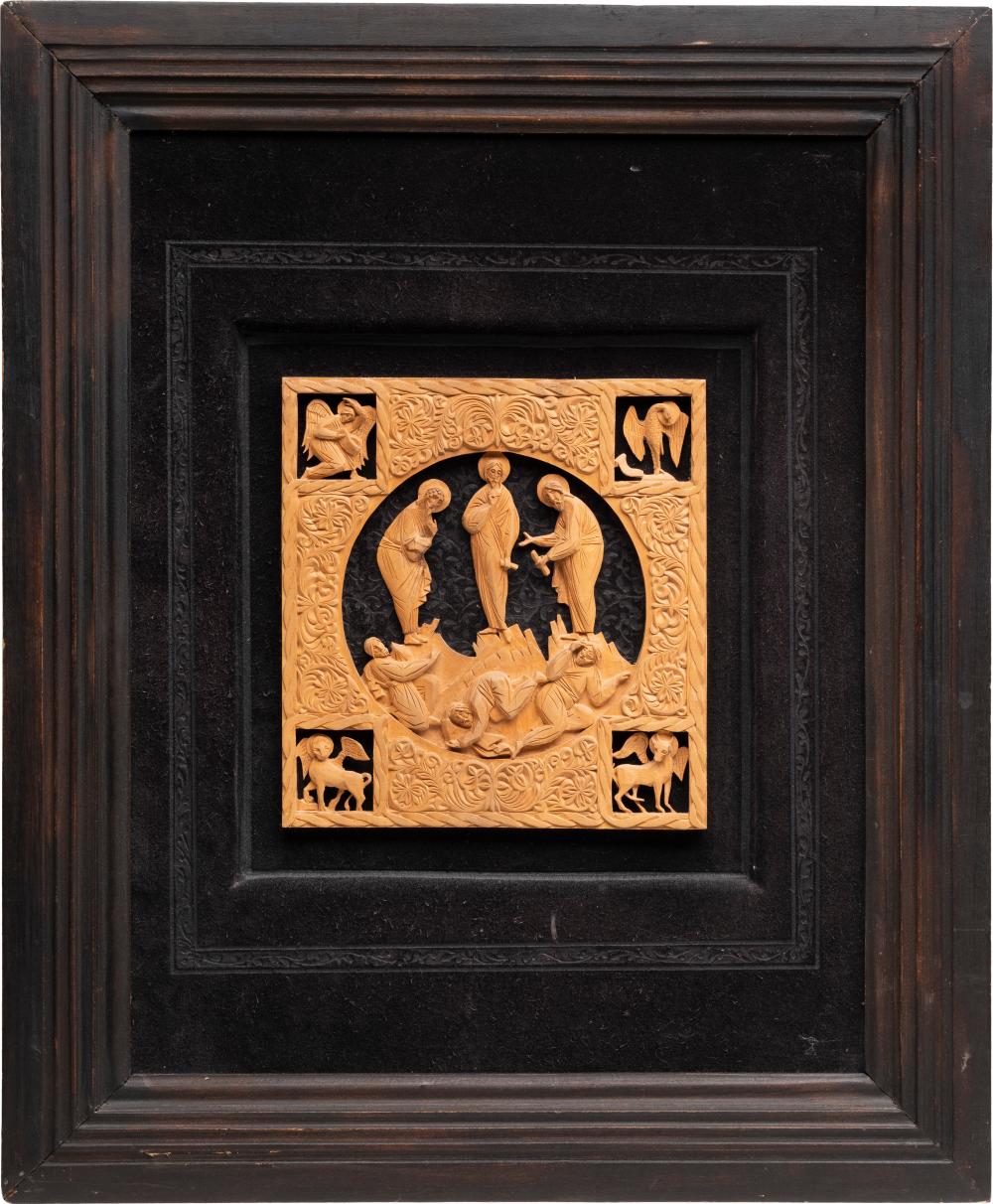 A WOOD CARVING SHOWING THE TRANSFIGURATION OF CHRIST 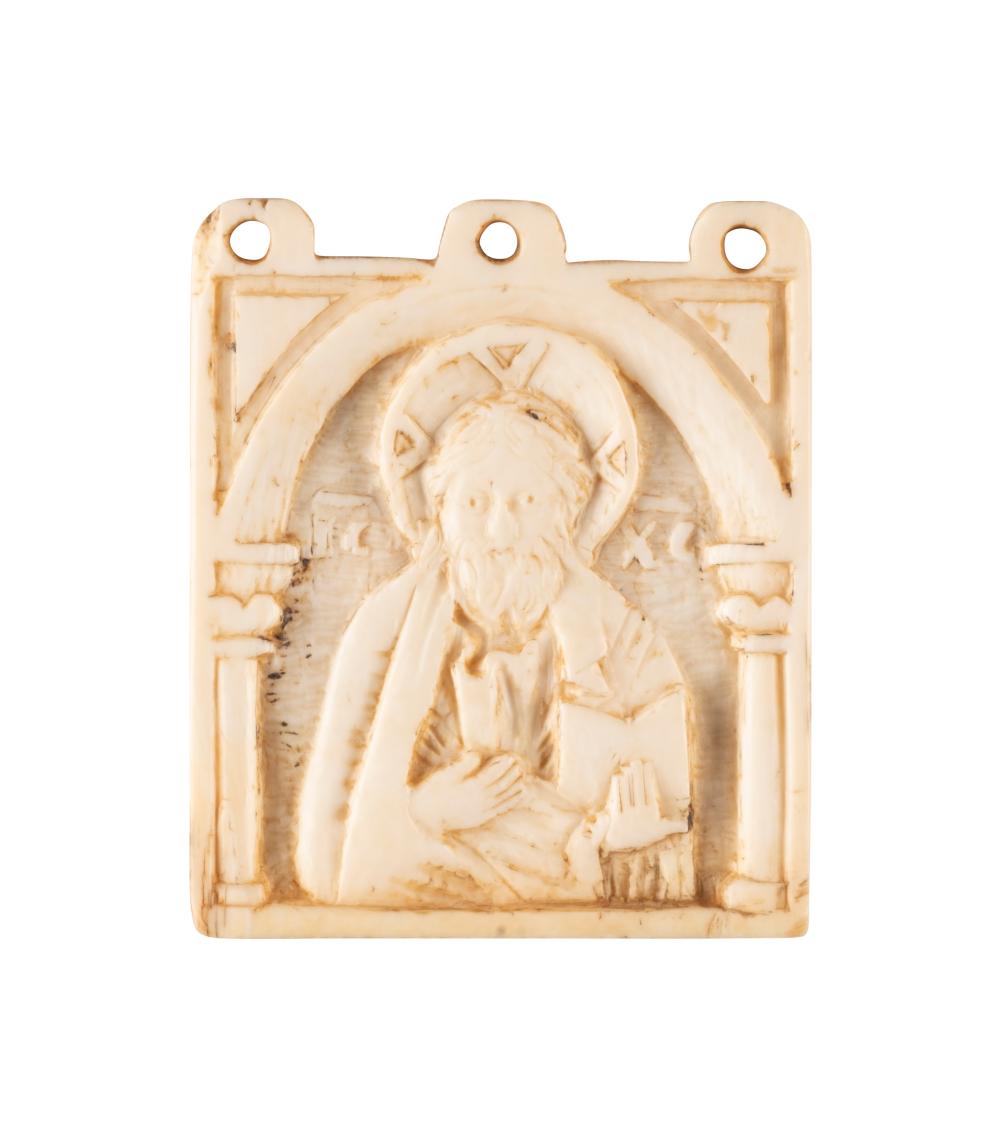 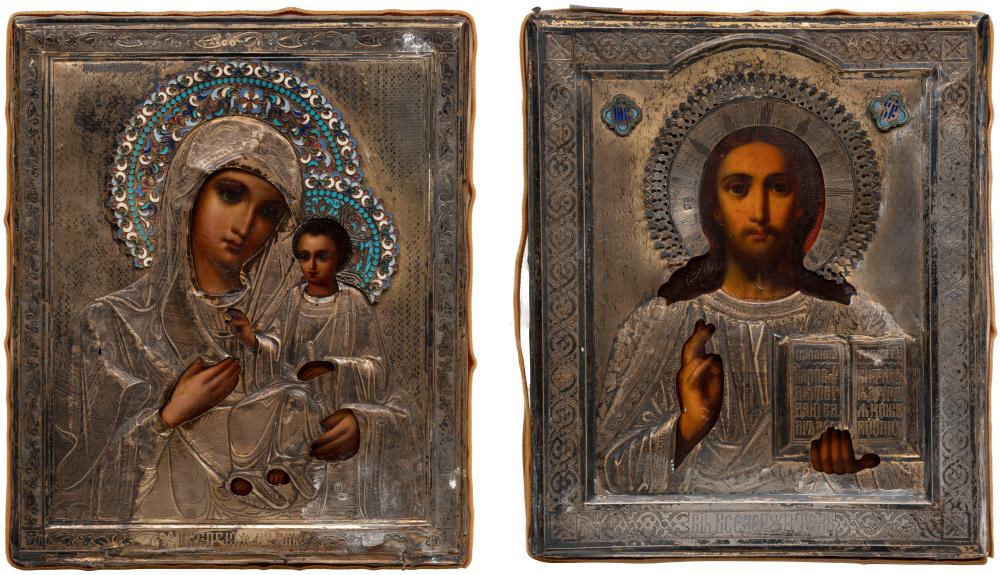 A PAIR OF WEDDINGS ICONS SHOWING CHRIST PANTOKRATOR AND THE

THREE ICONS SHOWING CHRIST AND THE MOTHER OF GOD 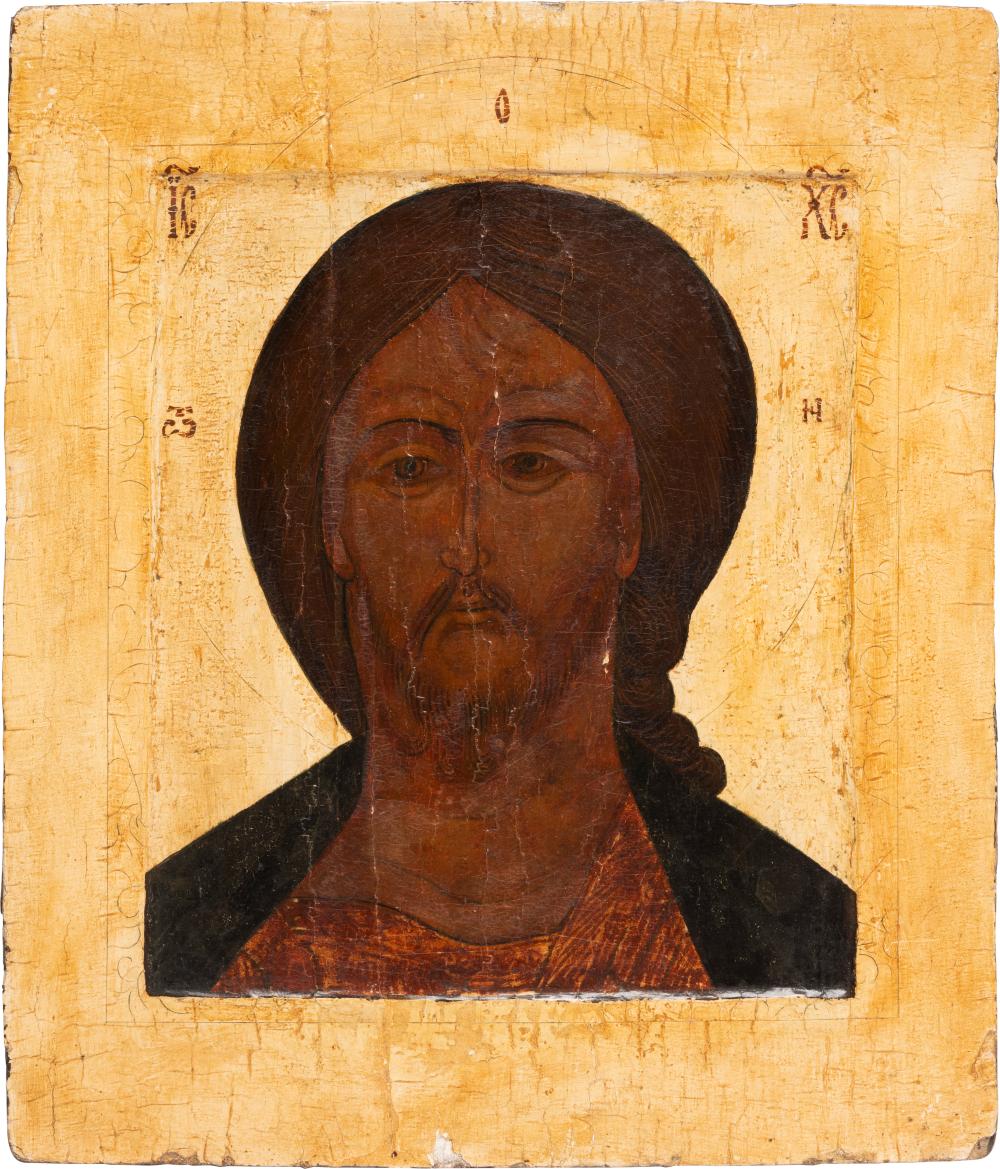 AN ICON SHOWING CHRIST WITH THE FEARSOME EYE 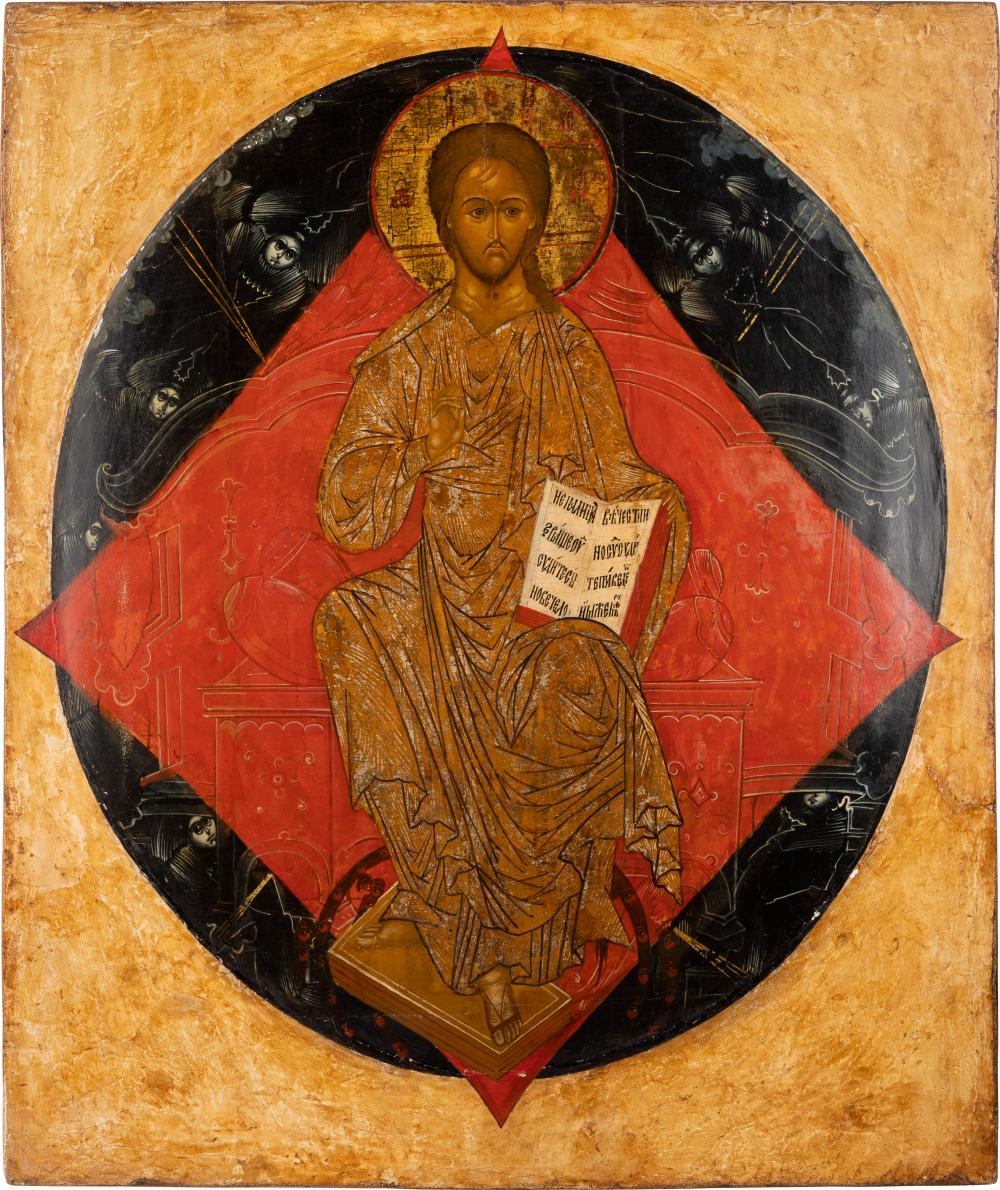 A MONUMENTAL ICON OF CHRIST IN MAJESTY FROM A CURCH ICONOST 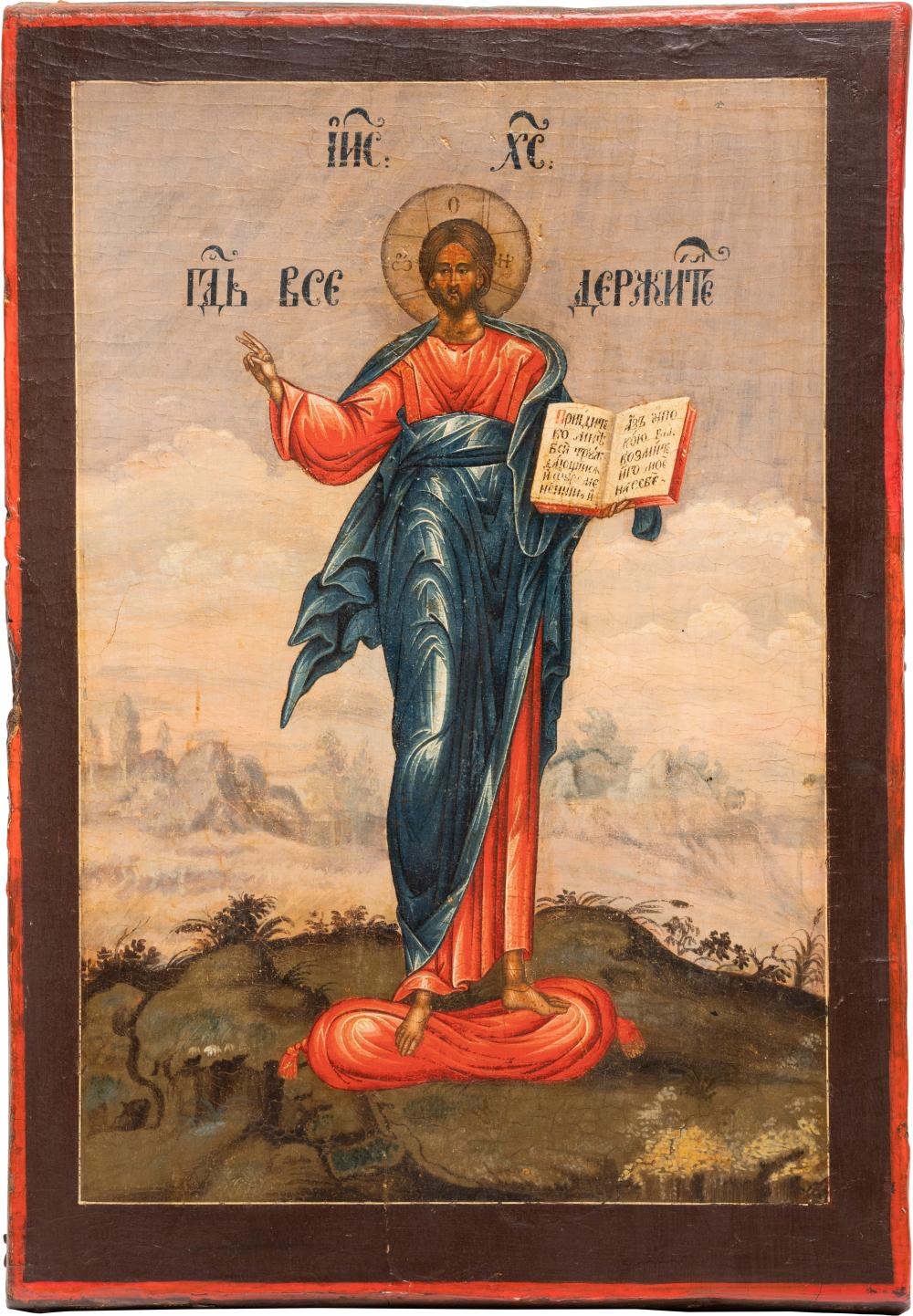 AN ICON SHOWING CHRIST OF SMOLENSK 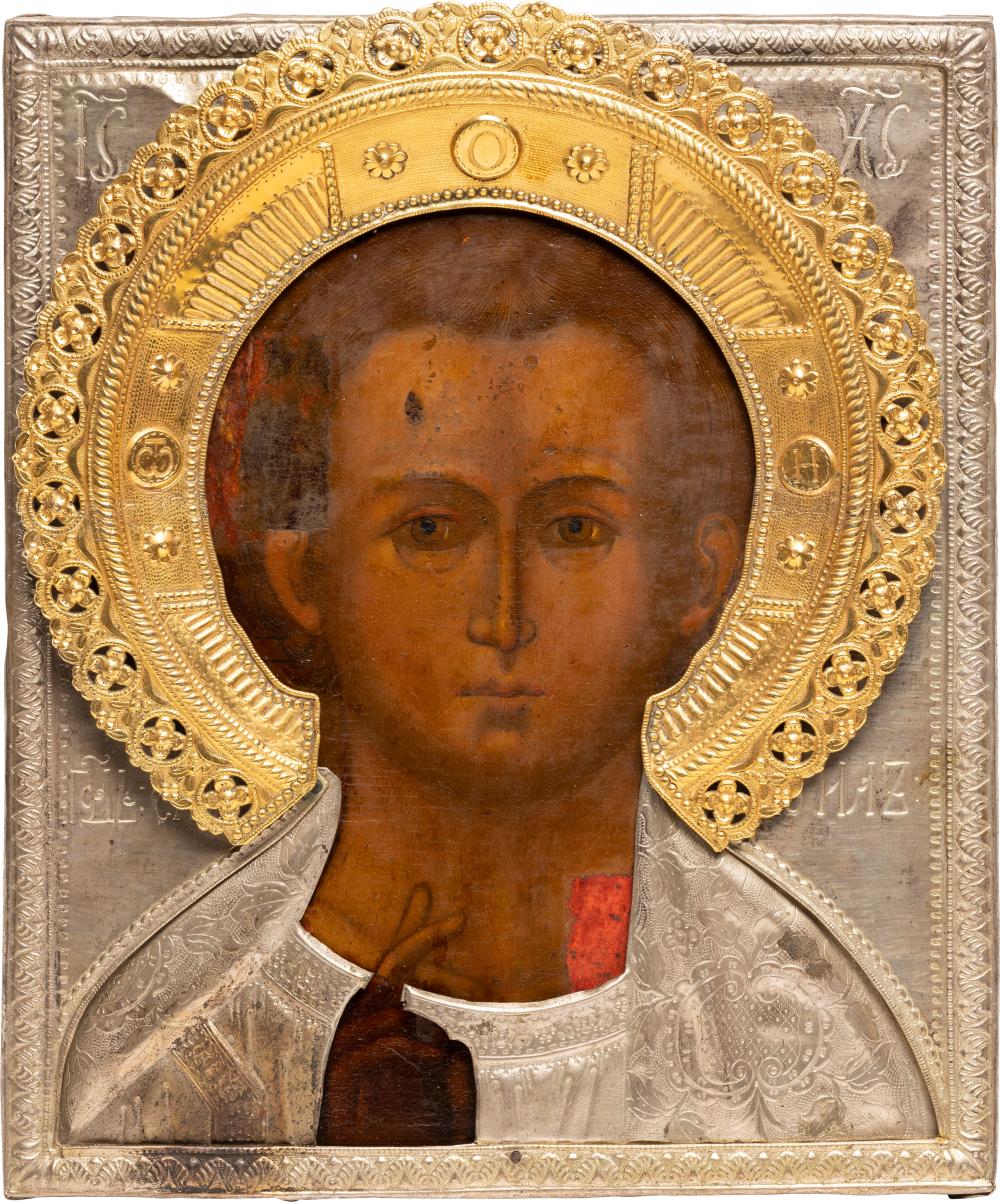 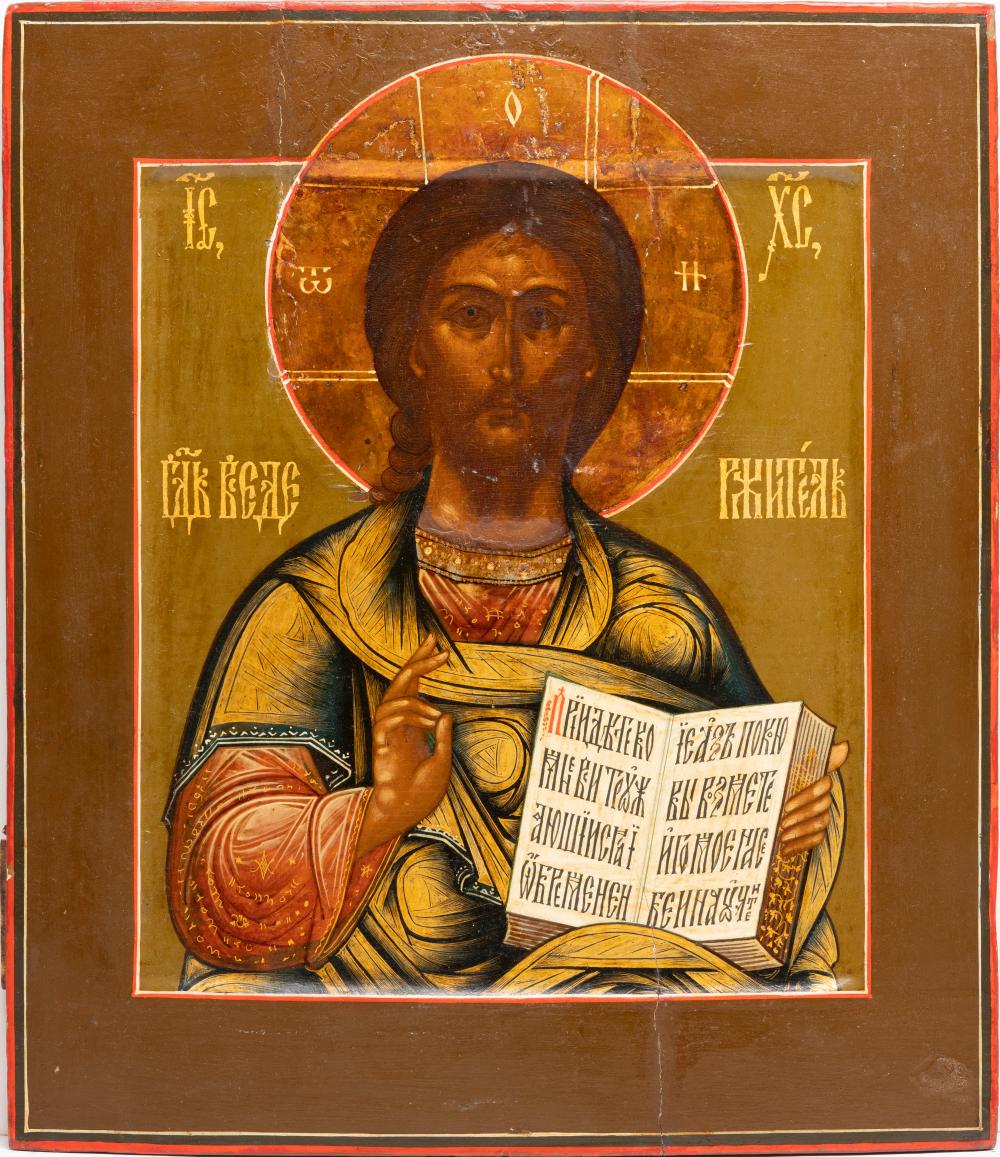 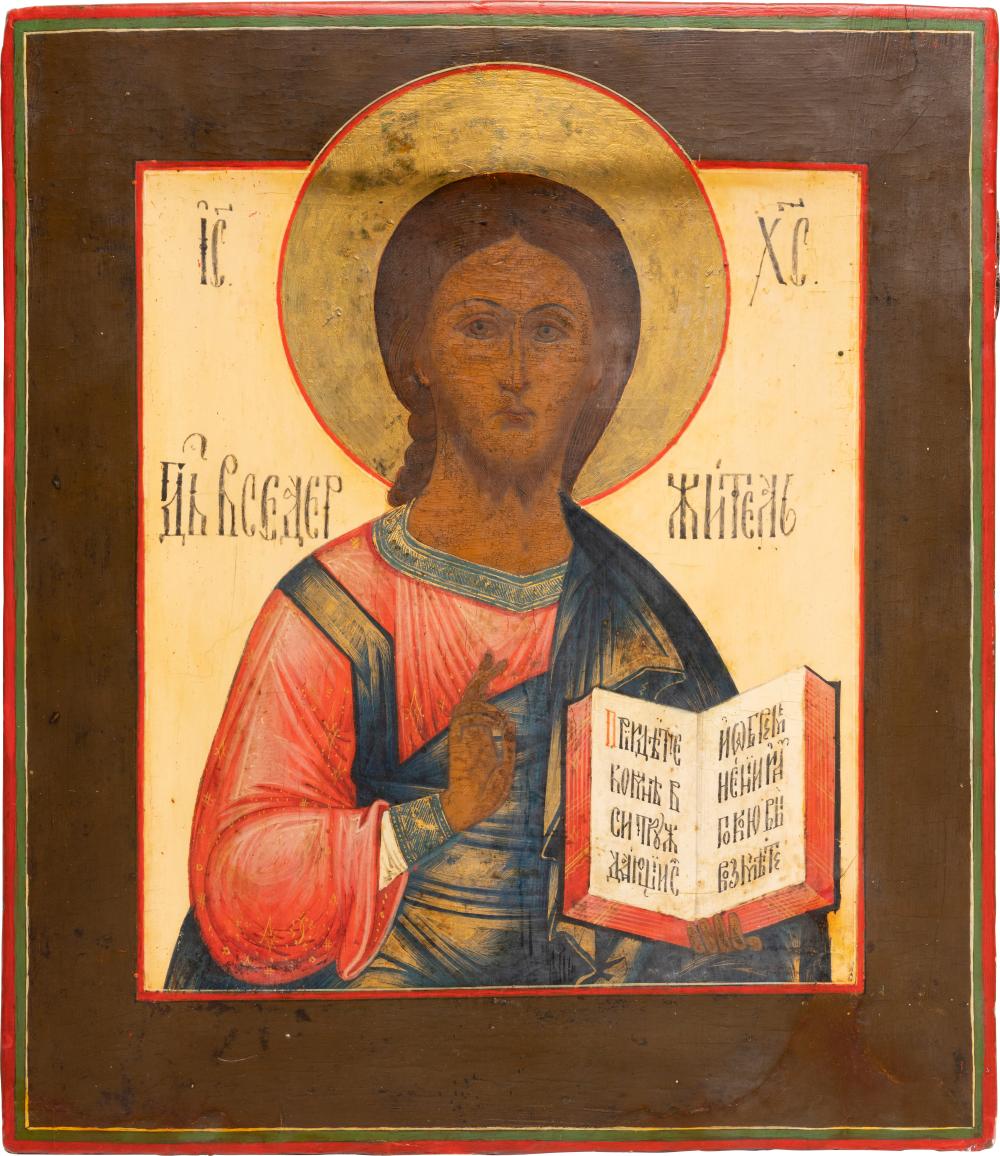 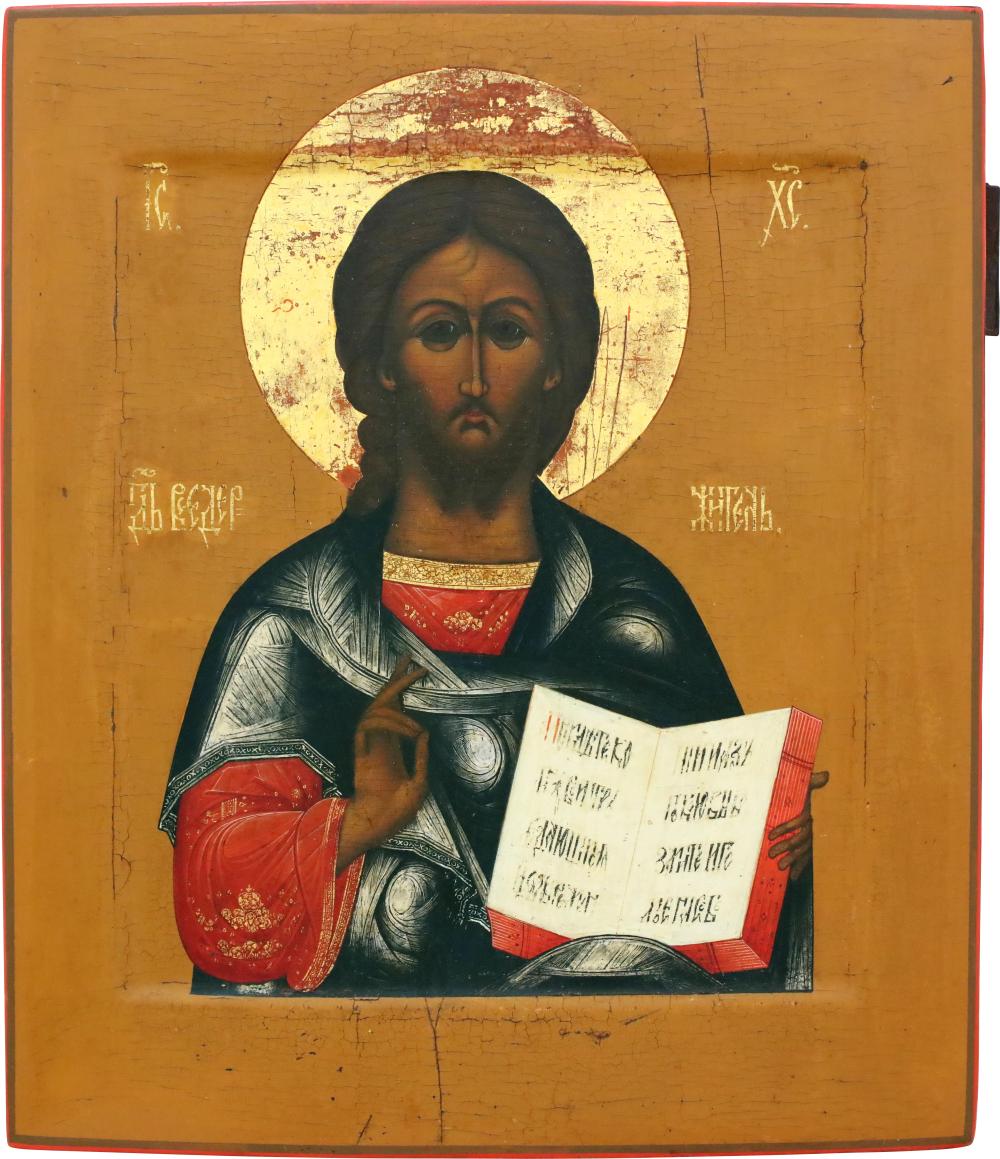 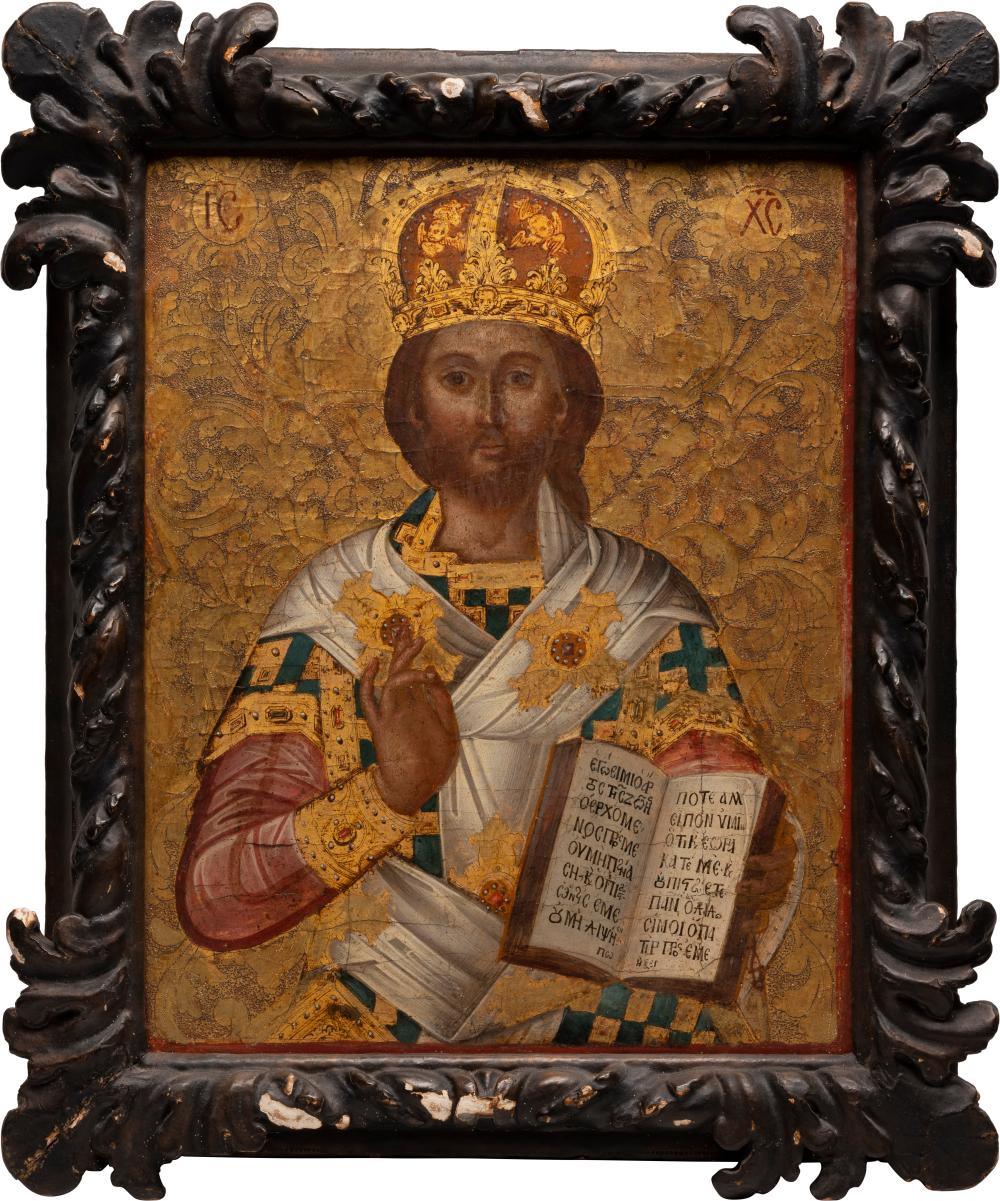 A RARE AND LARGE ICON SHOWING CHRIST THE HIGH PRIEST 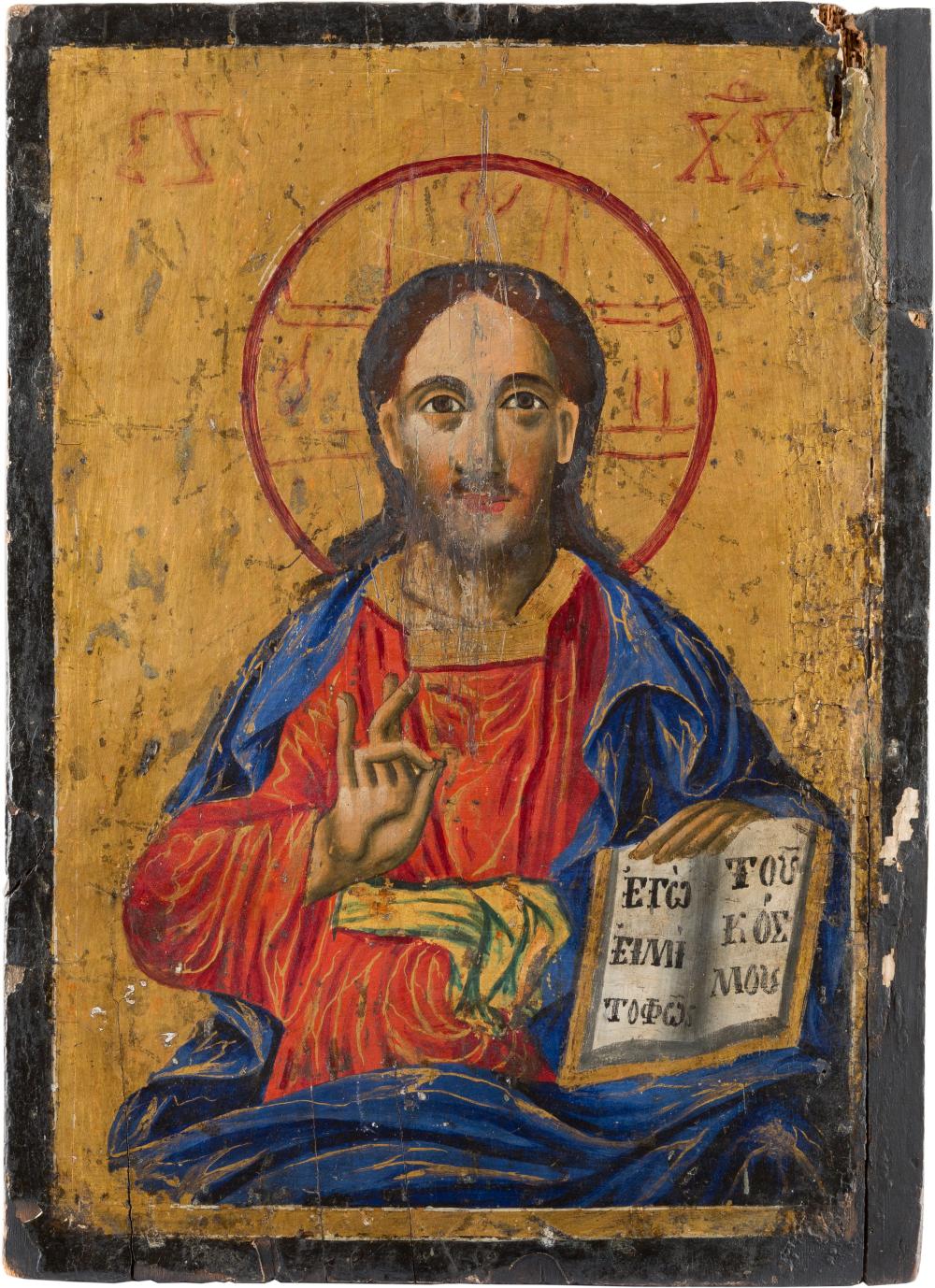 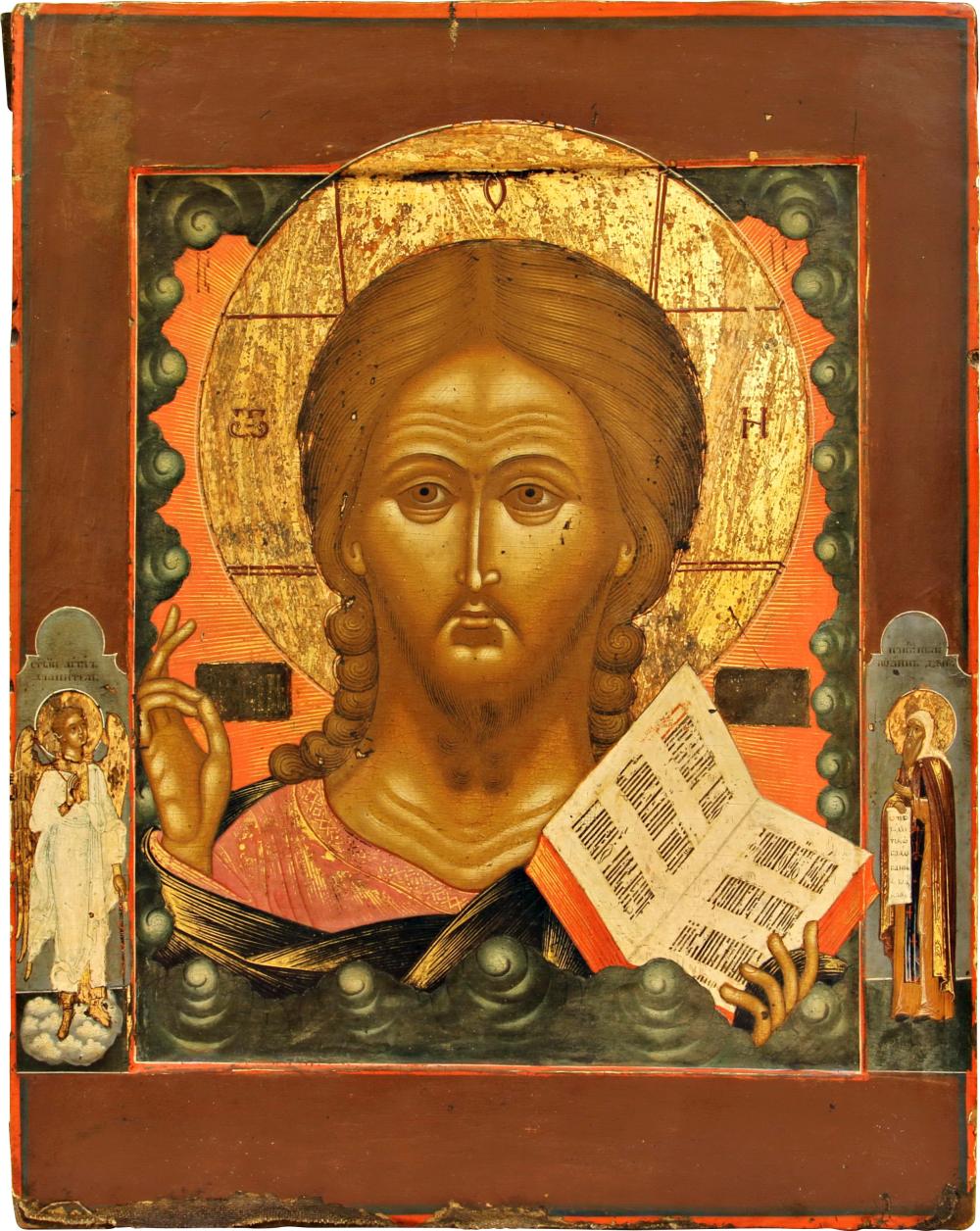 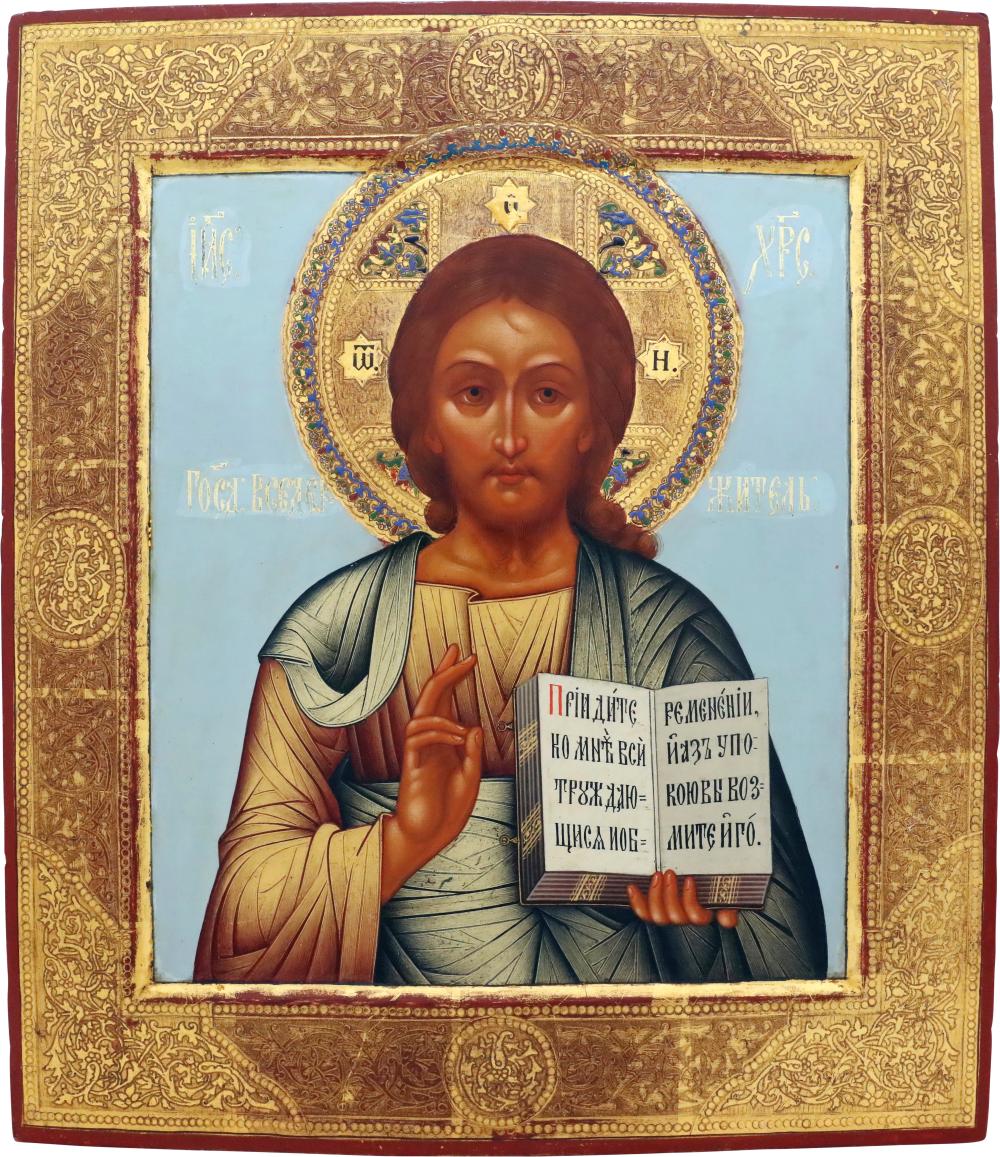 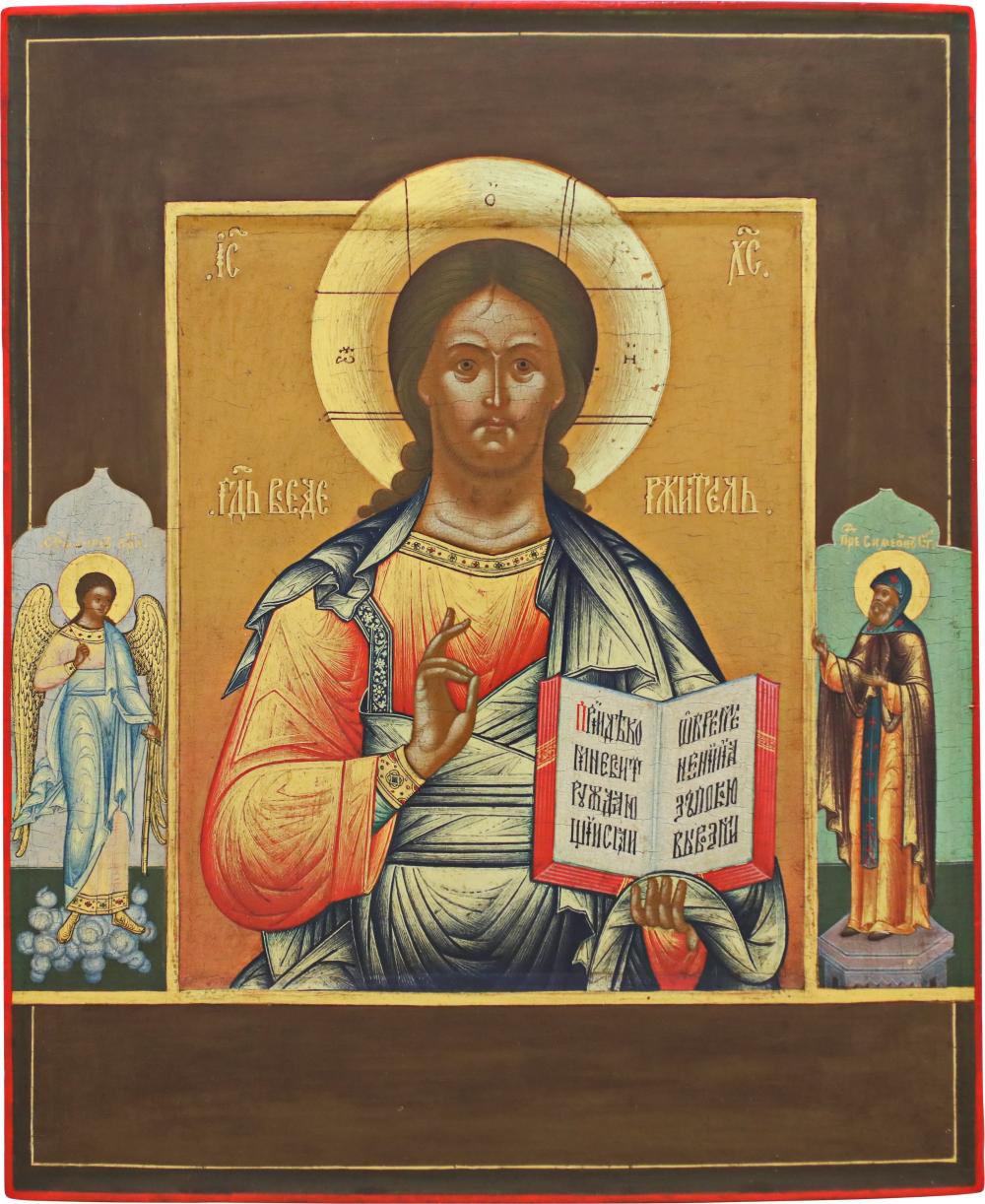 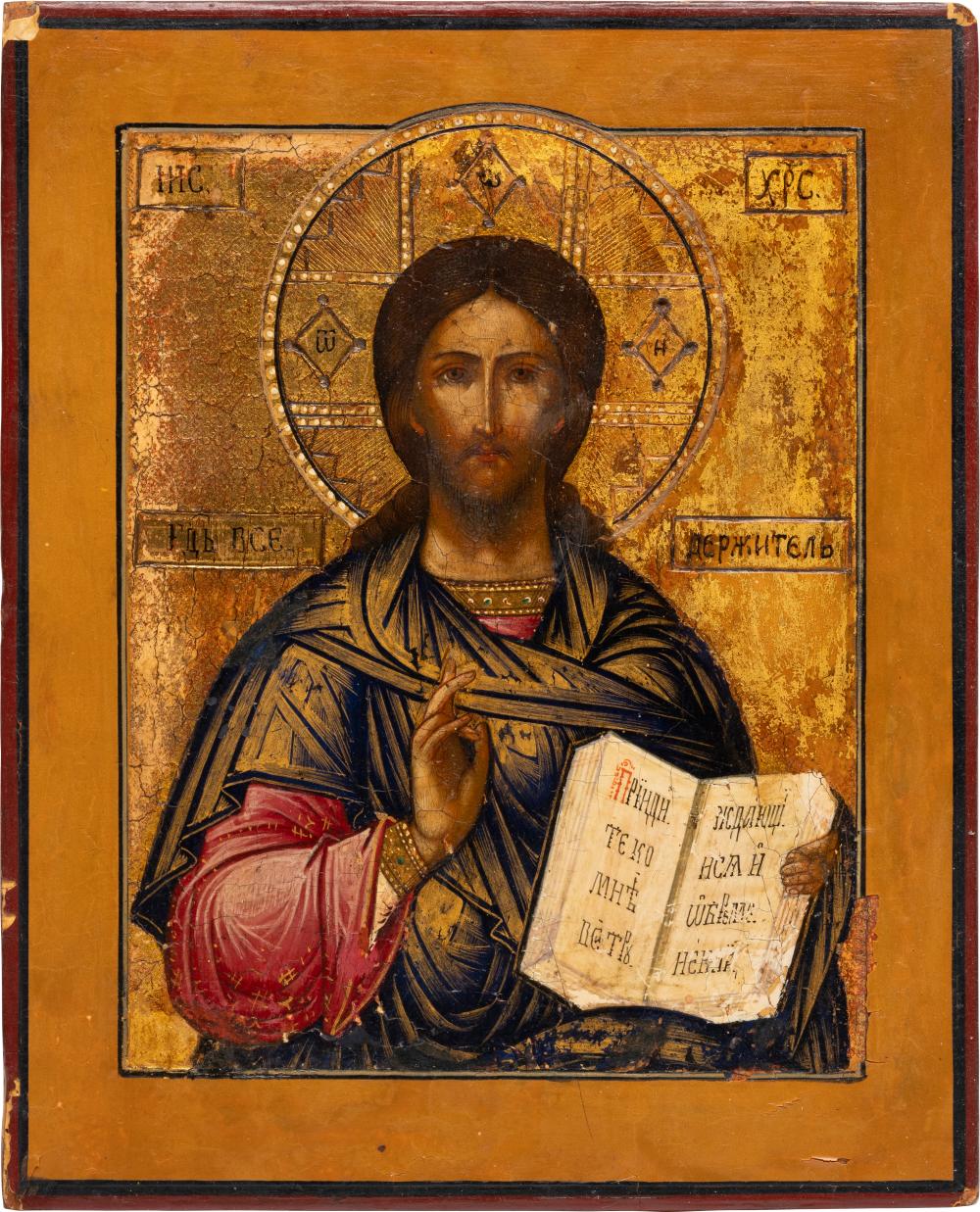 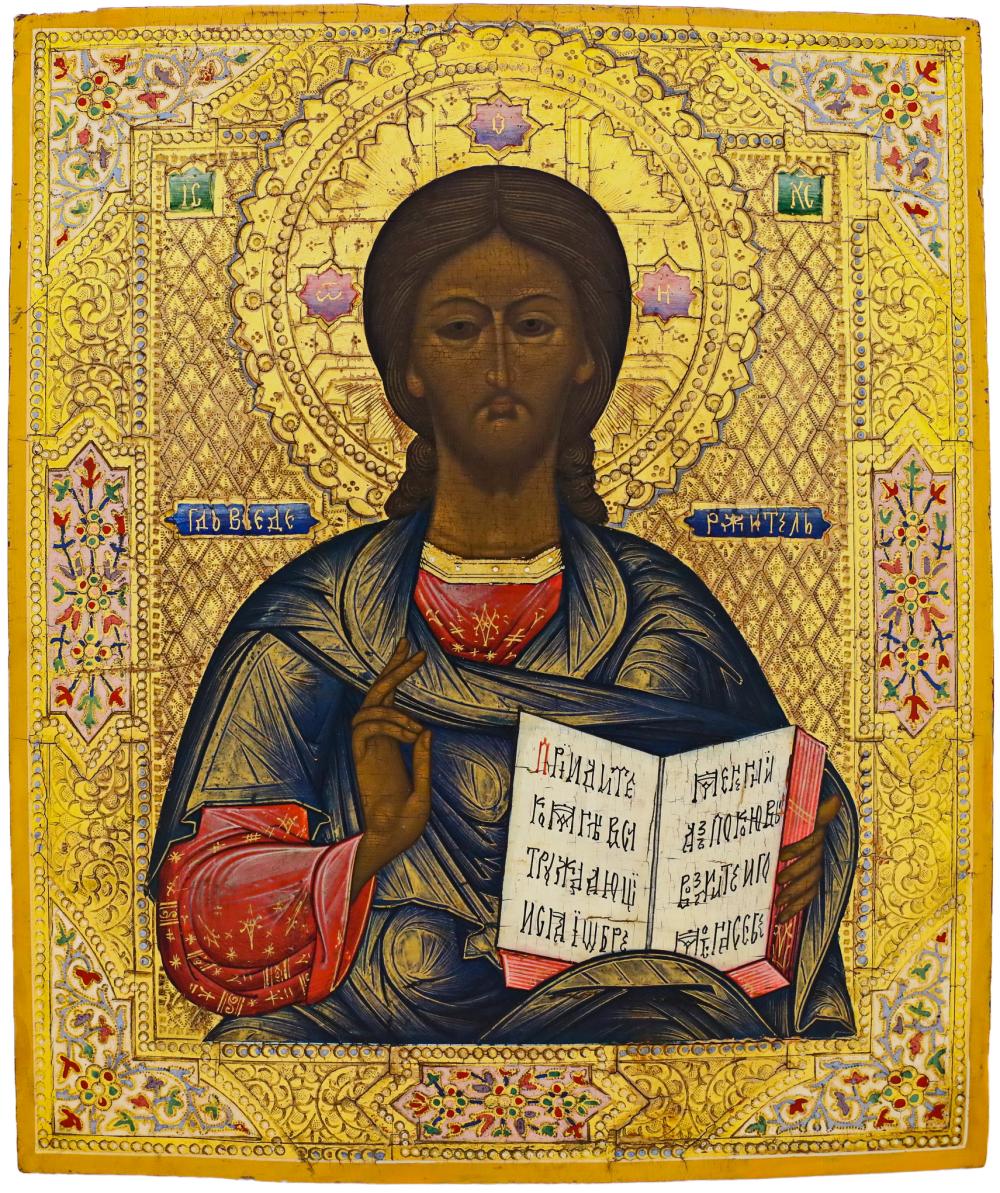 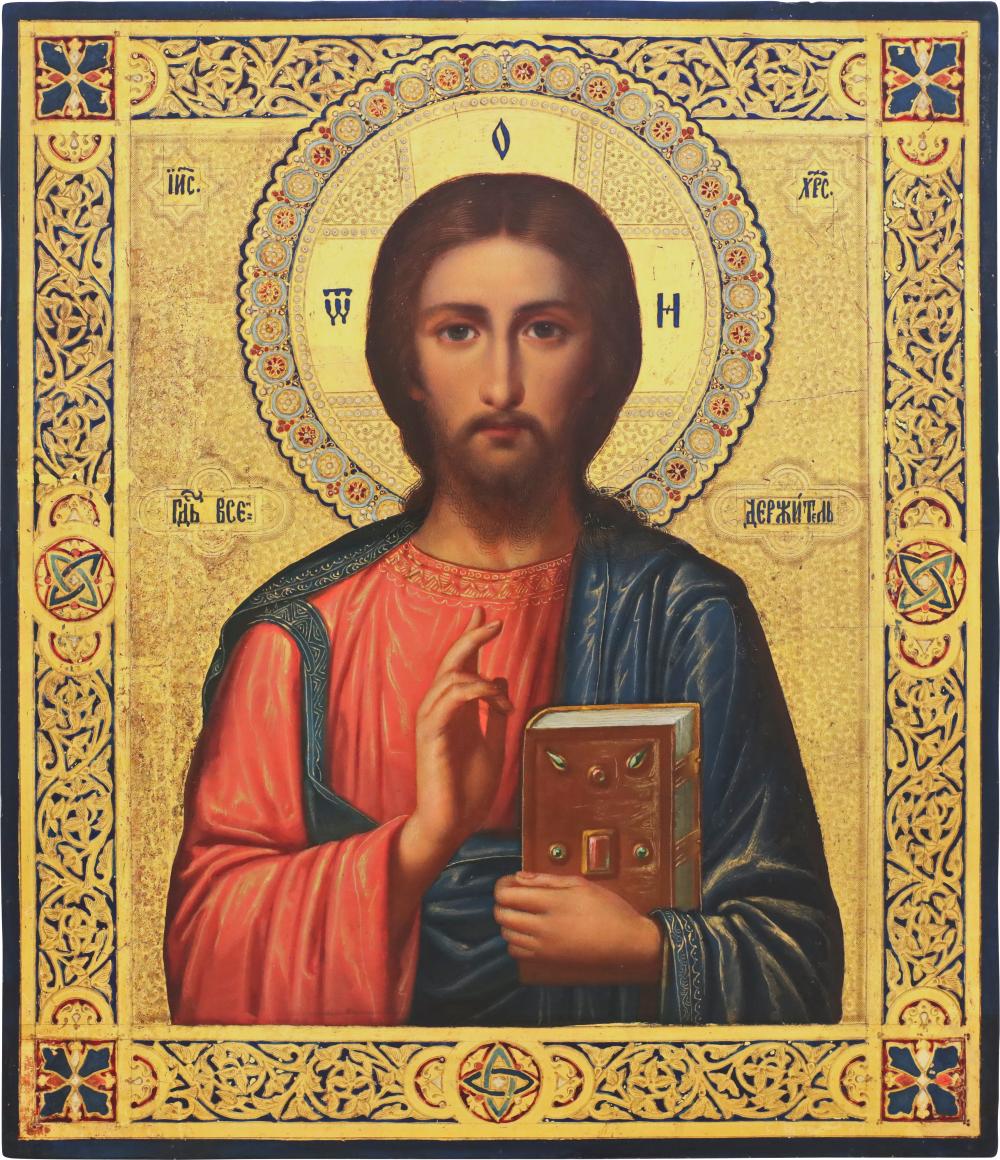 Sellers Who Sell Statues of Jesus