Sterling flatware offers an unmistakably elegant touch to any table setting. With its radiant white metallic luster, sterling flatware has long been the utensil material of choice for royalty and aristocracy. Today, sterling flatware can be found in a wide variety of styles from the ornate or baroque styles to the austere and modern.

Sterling silver flatware has been produced since roughly the 12th century, when German silversmiths found that by combining pure silver with another alloy, they could add strength while maintaining the inherent ductility. Over the following centuries, silversmiths across Western Europe continued to perfect the craft of making silver flatware. Eventually, the tradition was brought to the new world, and by the mid-18th century, there were more than 500 practicing silversmiths in existence.

Some of the most esteemed producers of sterling flatware include Tiffany & Co., Christofle, Reed & Barton, and Towle. These companies, as well as many others, produce an array of products to suit every style or occasion from everyday dining to formal galas. 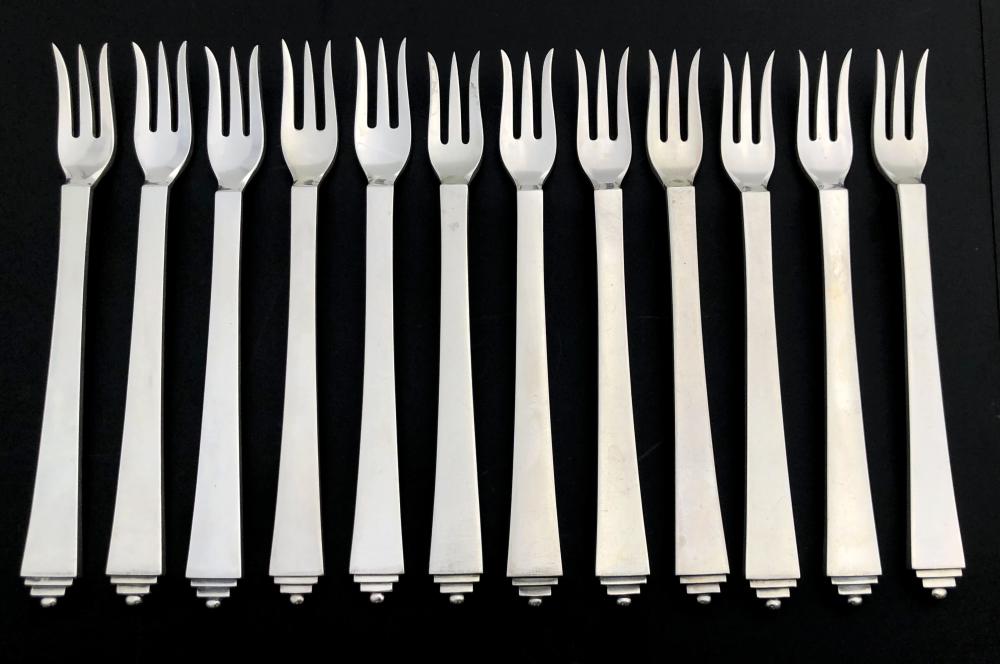 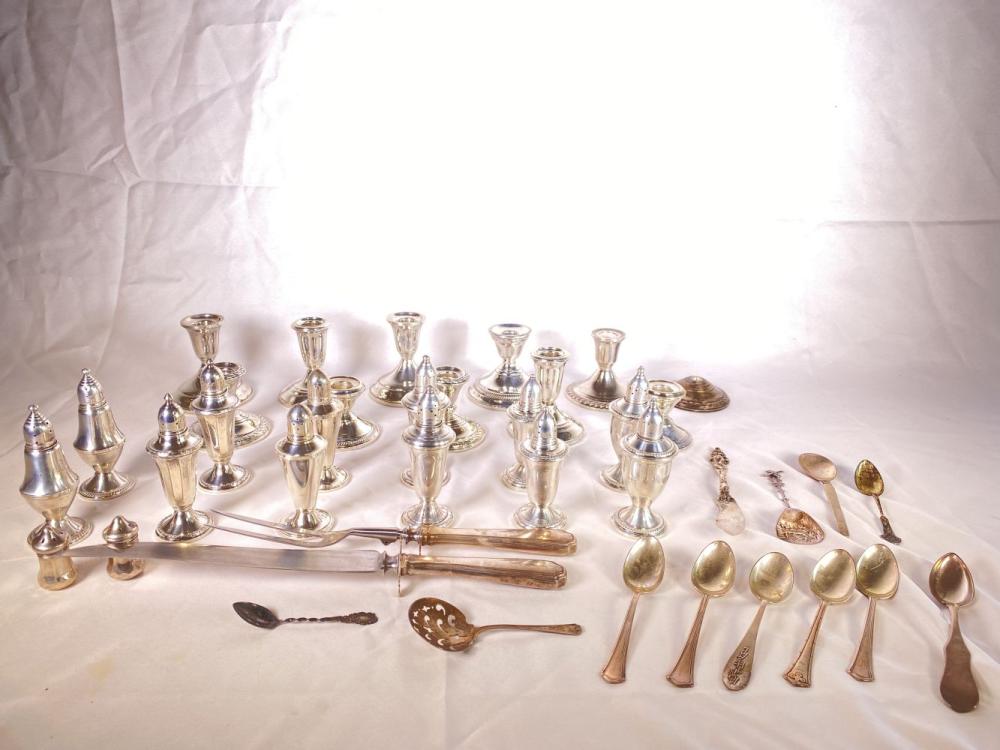 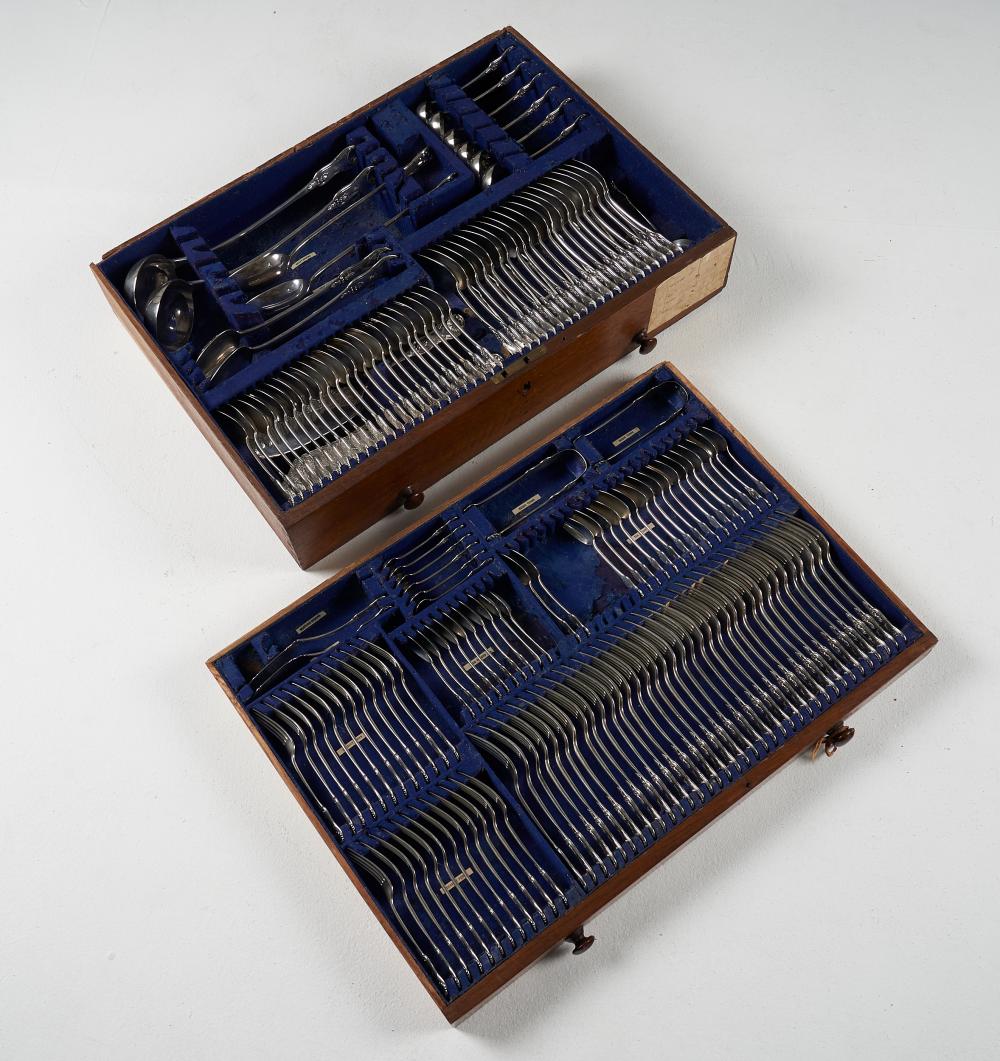 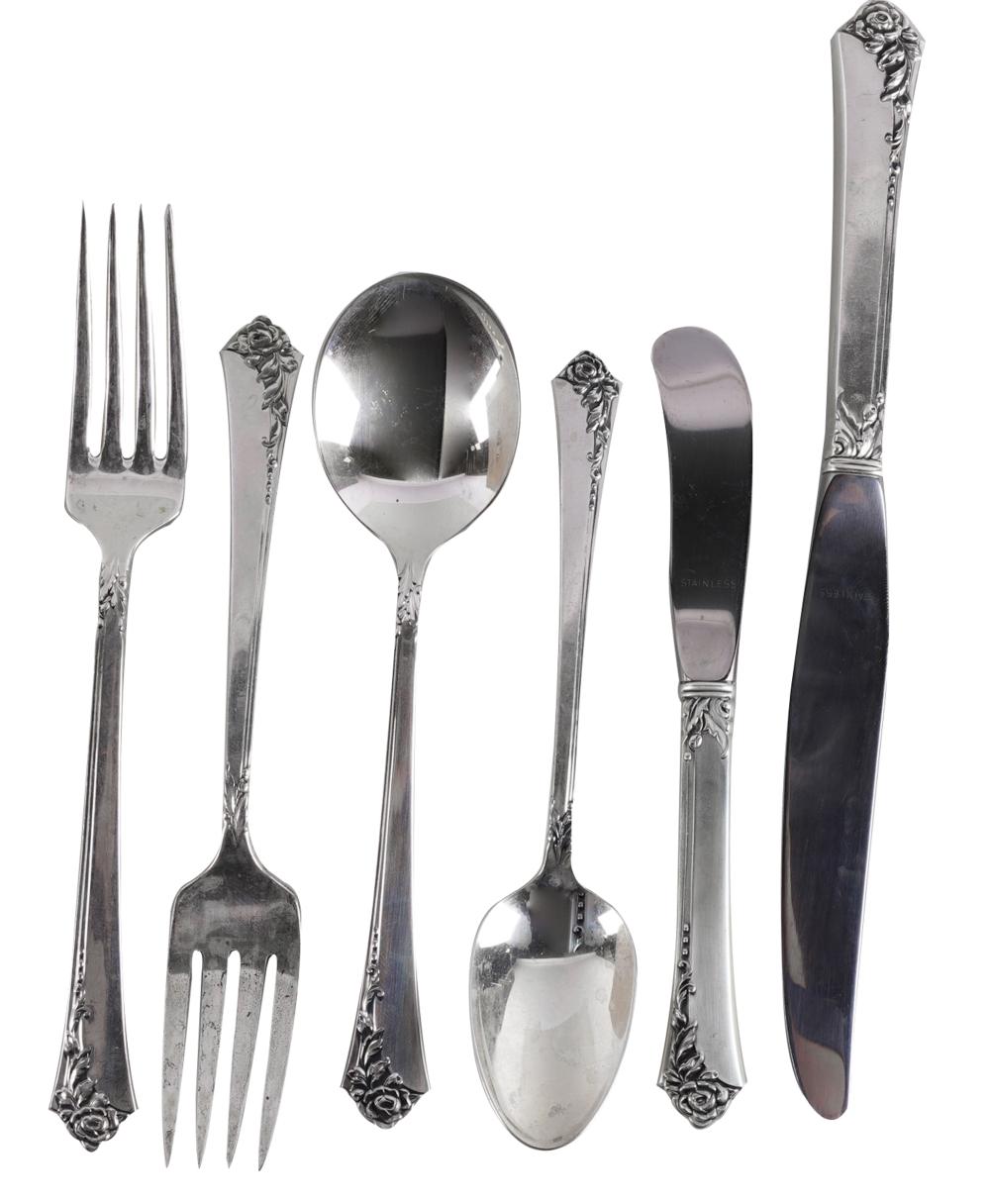 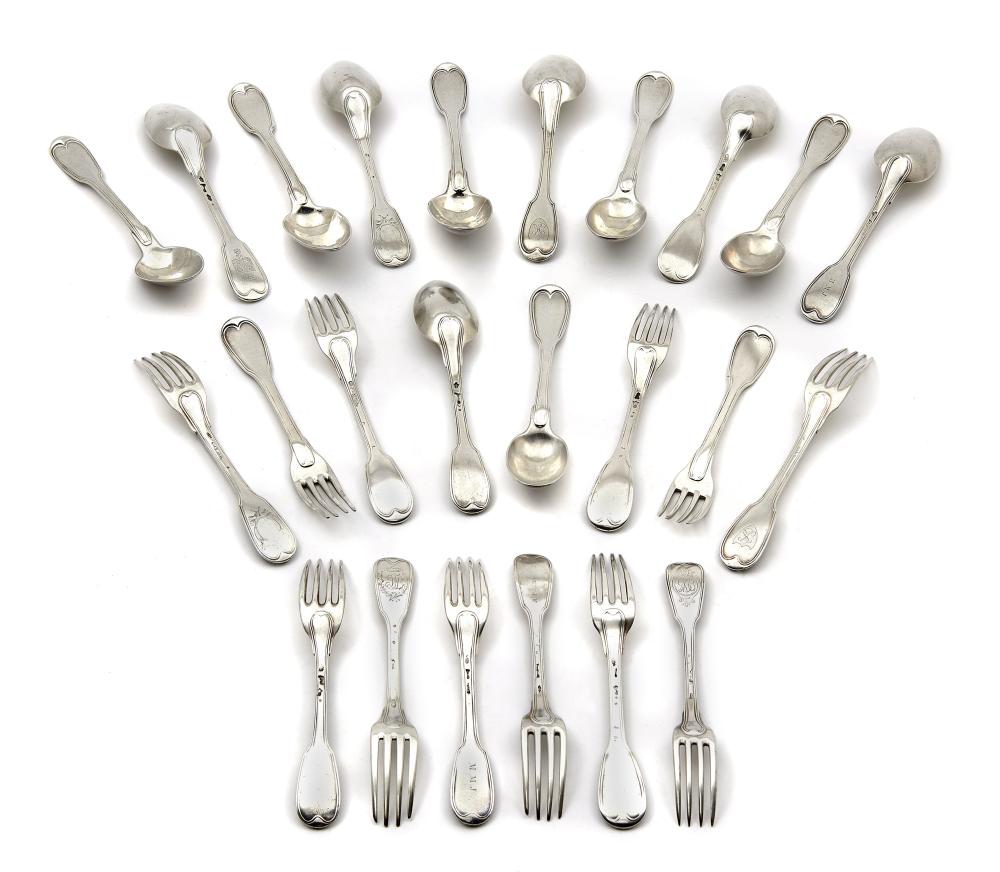 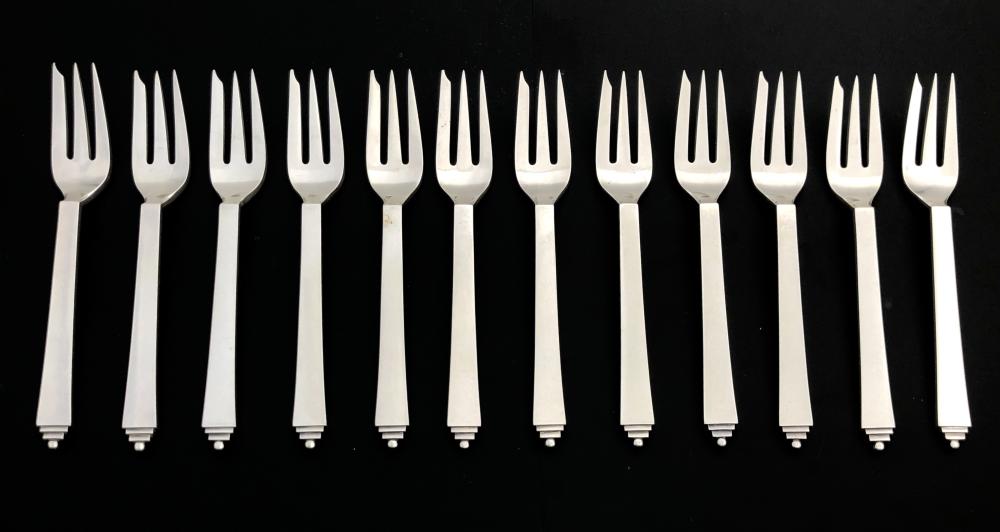 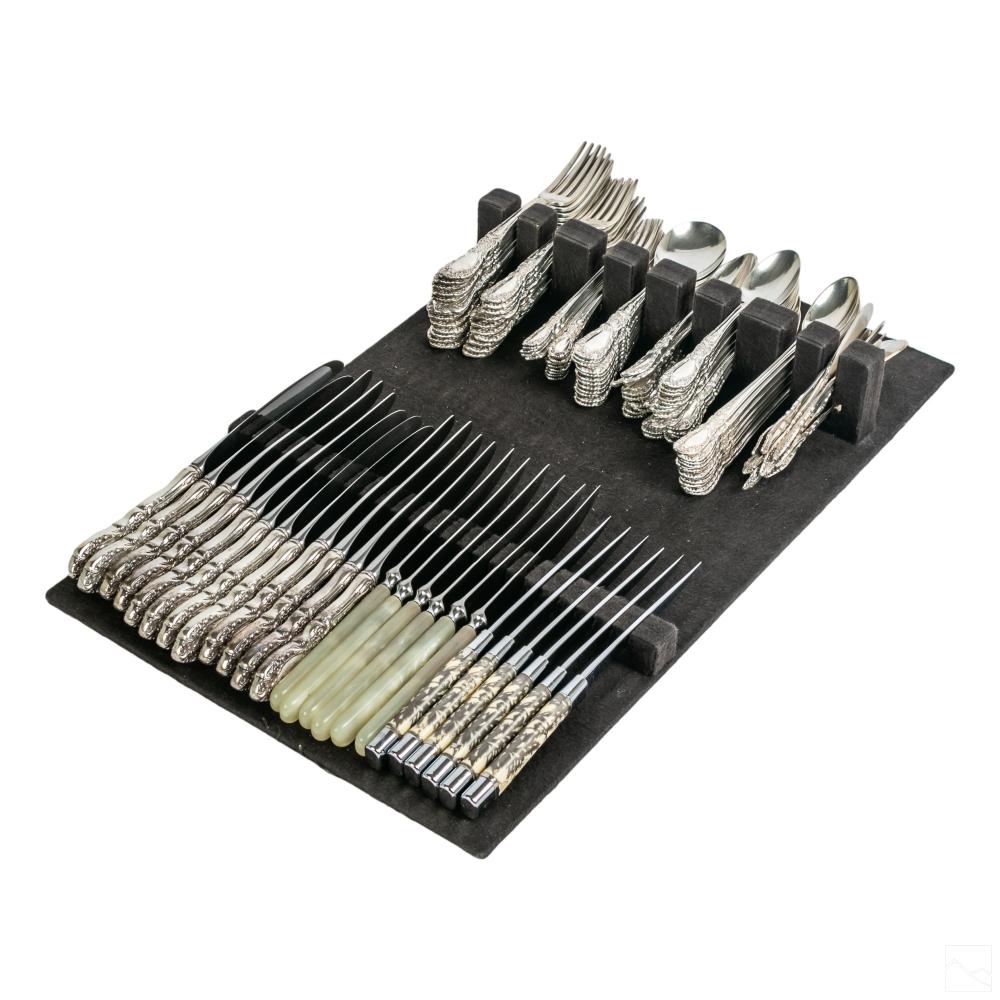 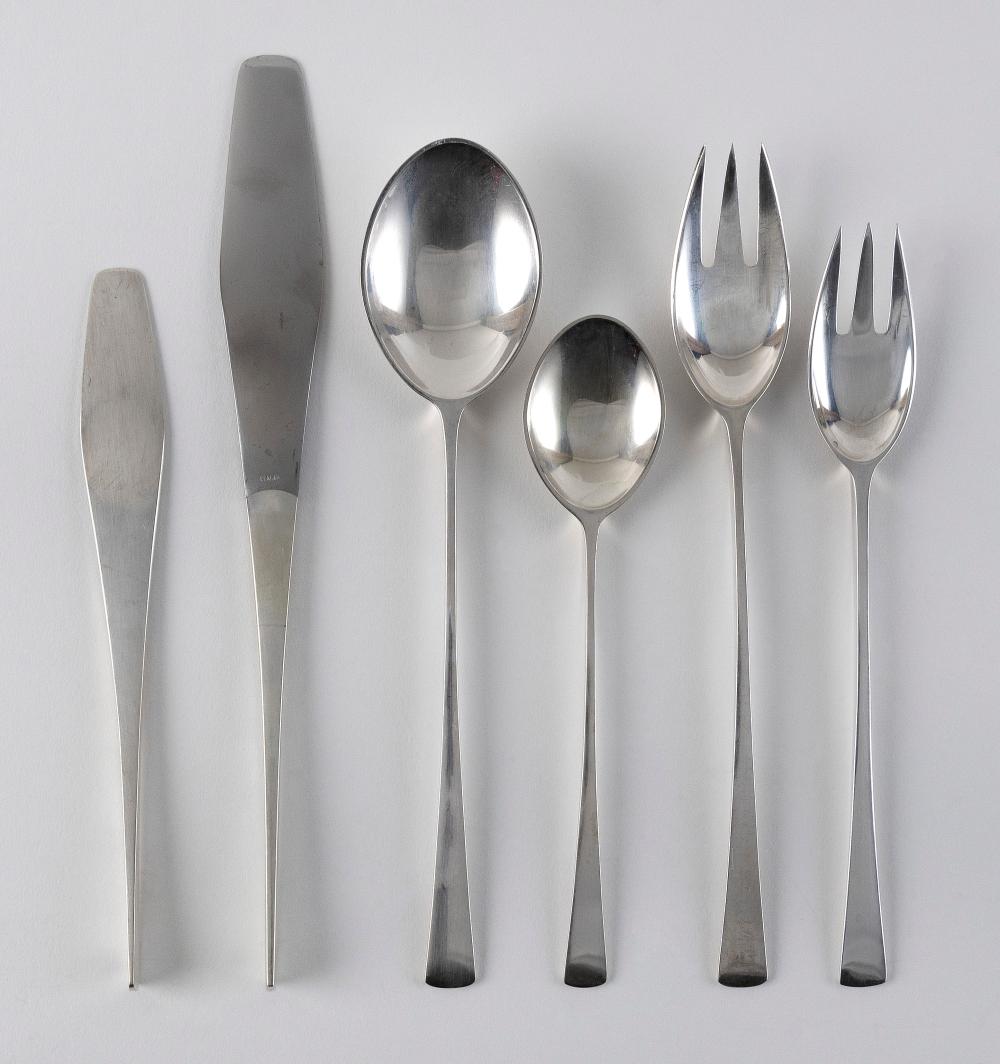 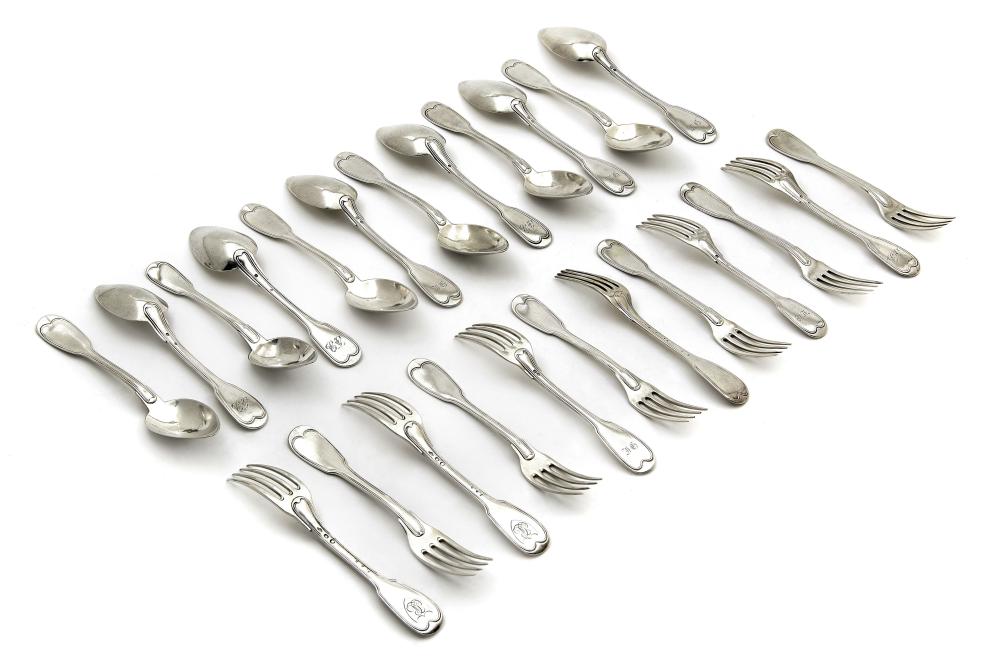 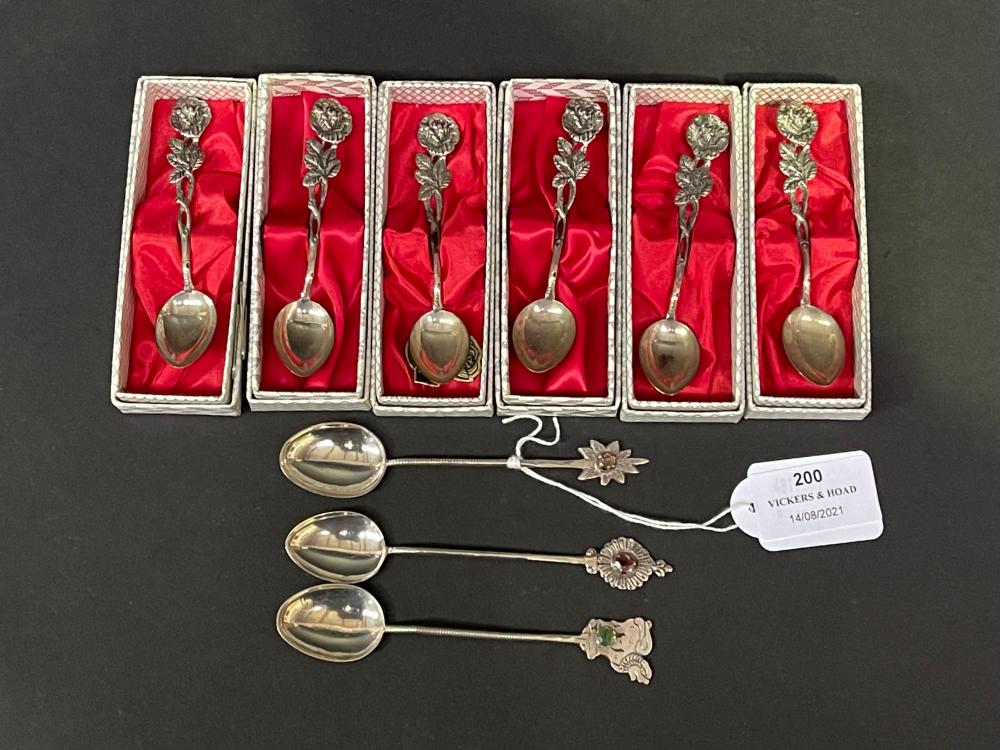 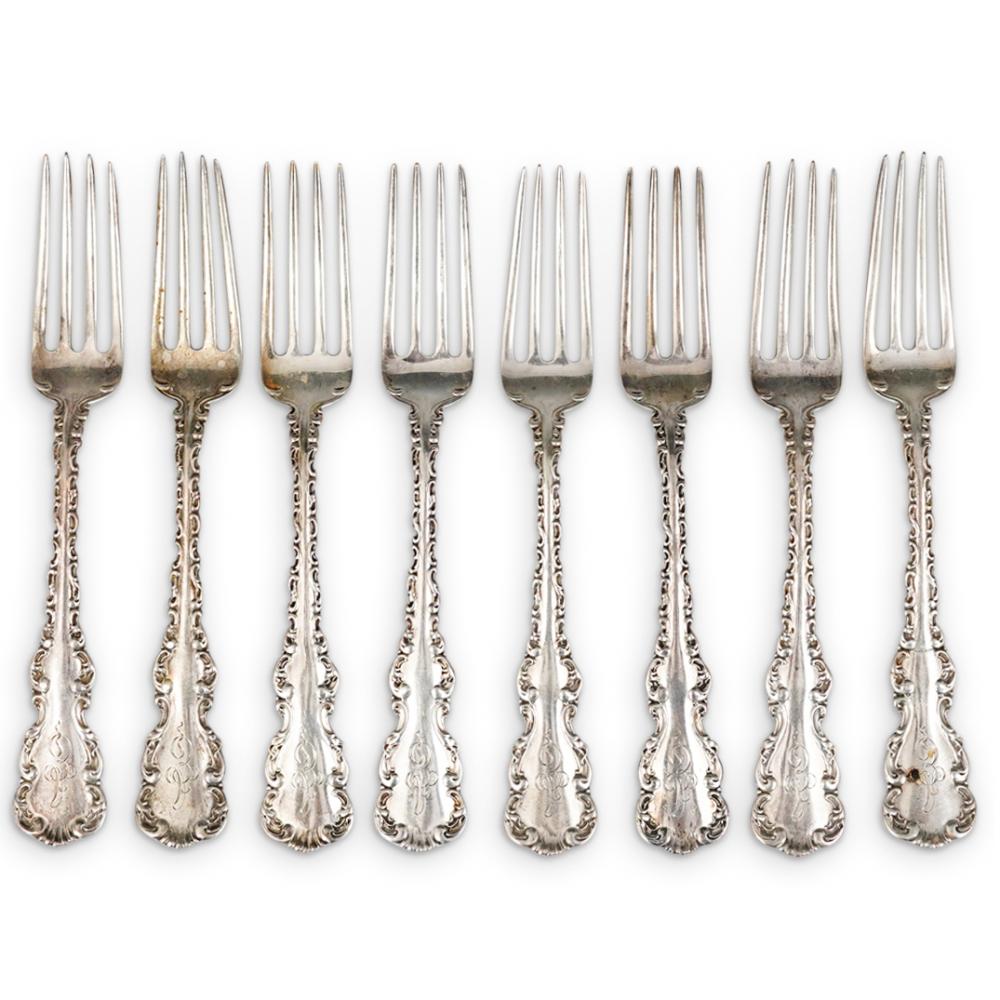 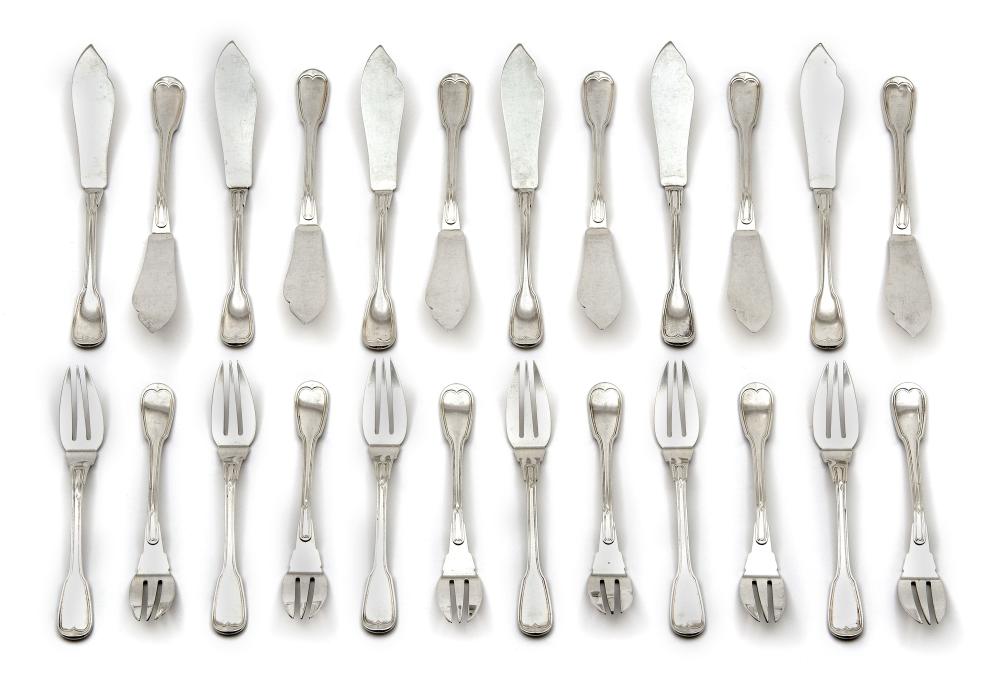 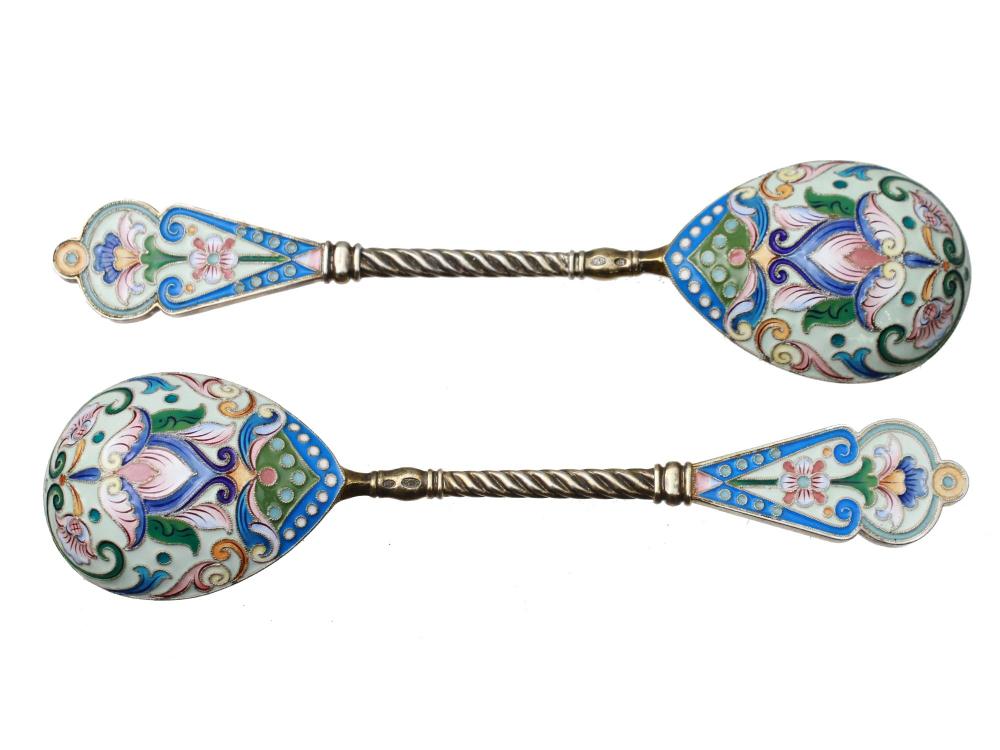 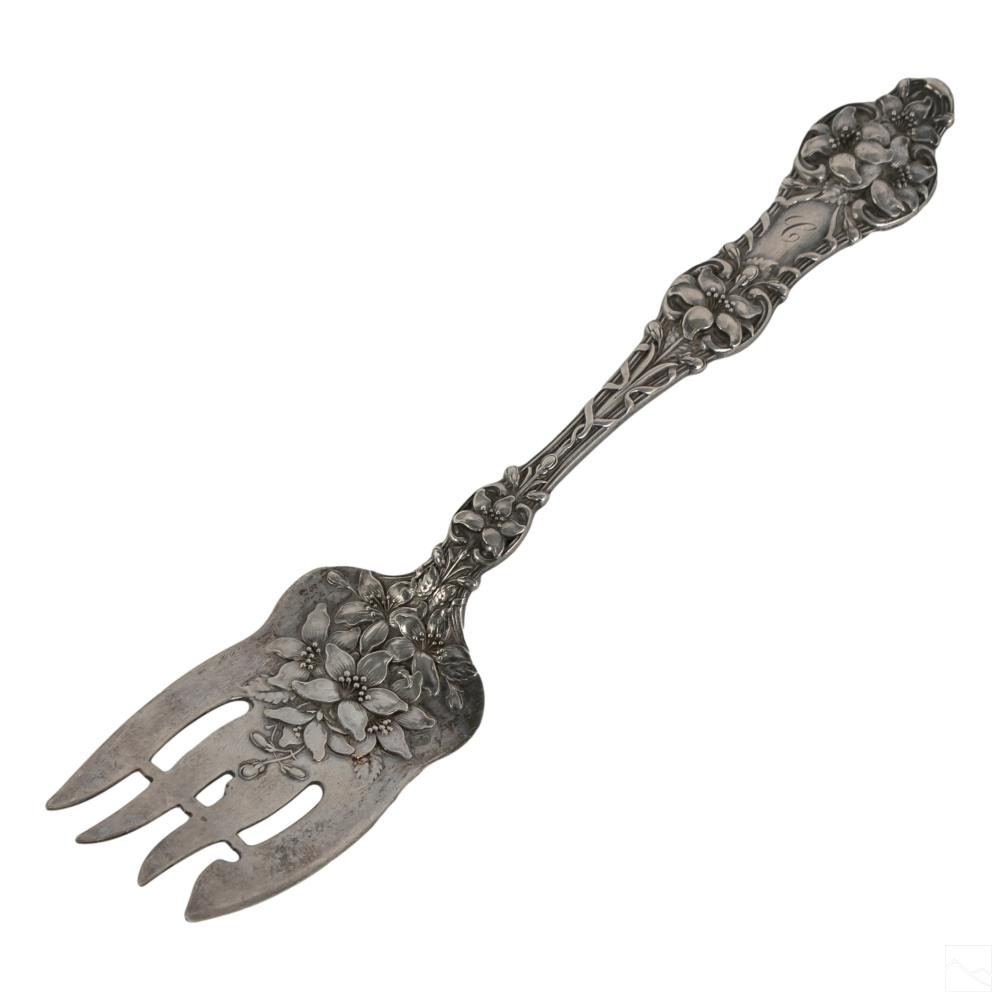 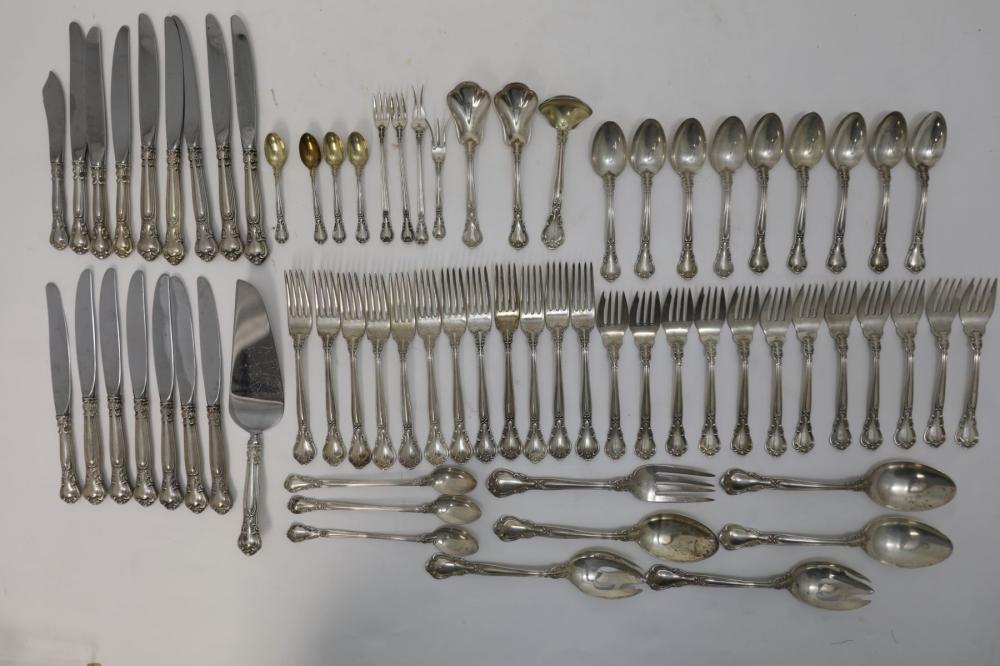 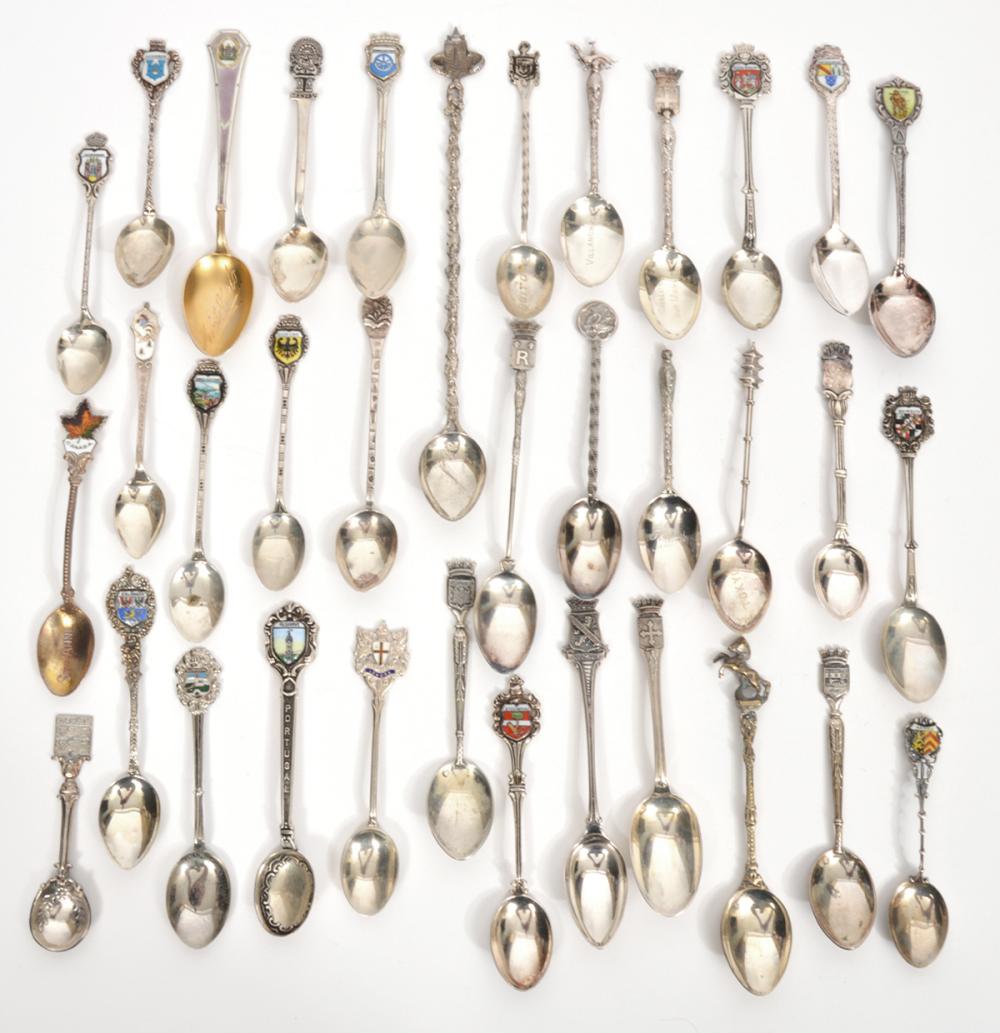 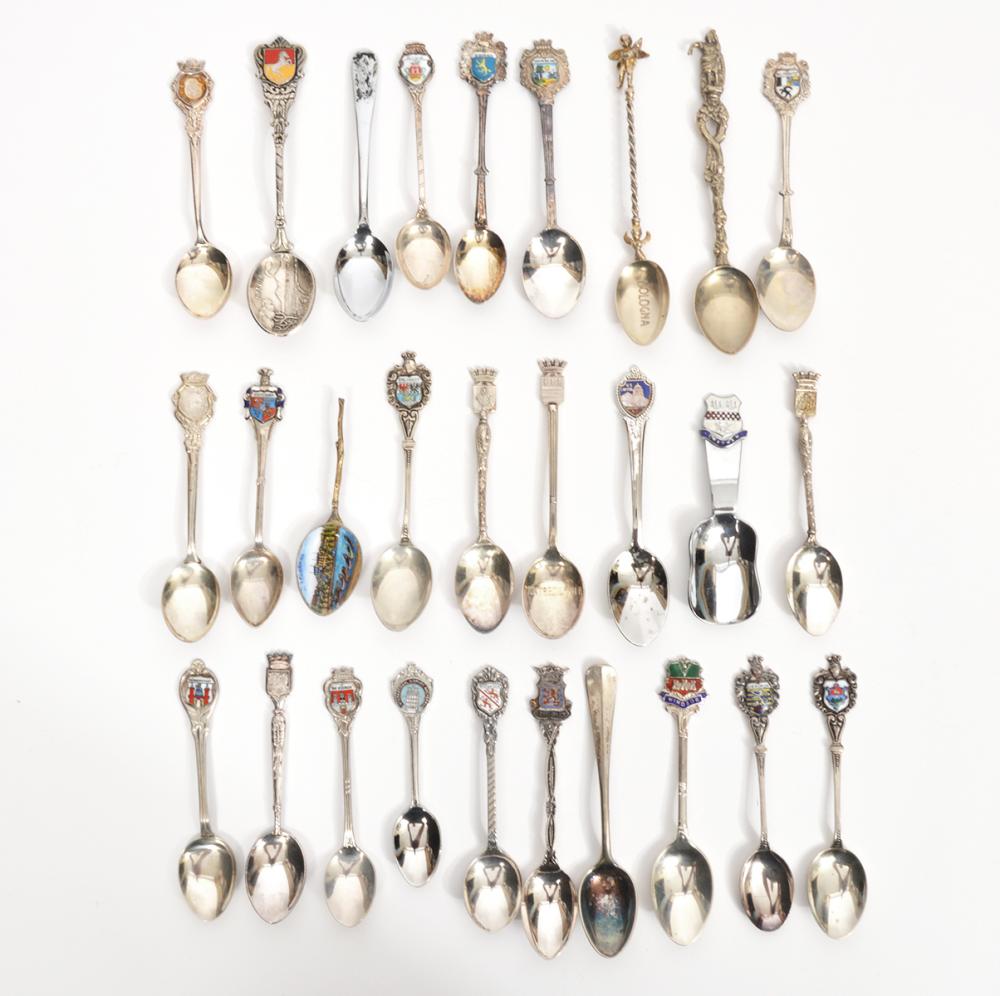 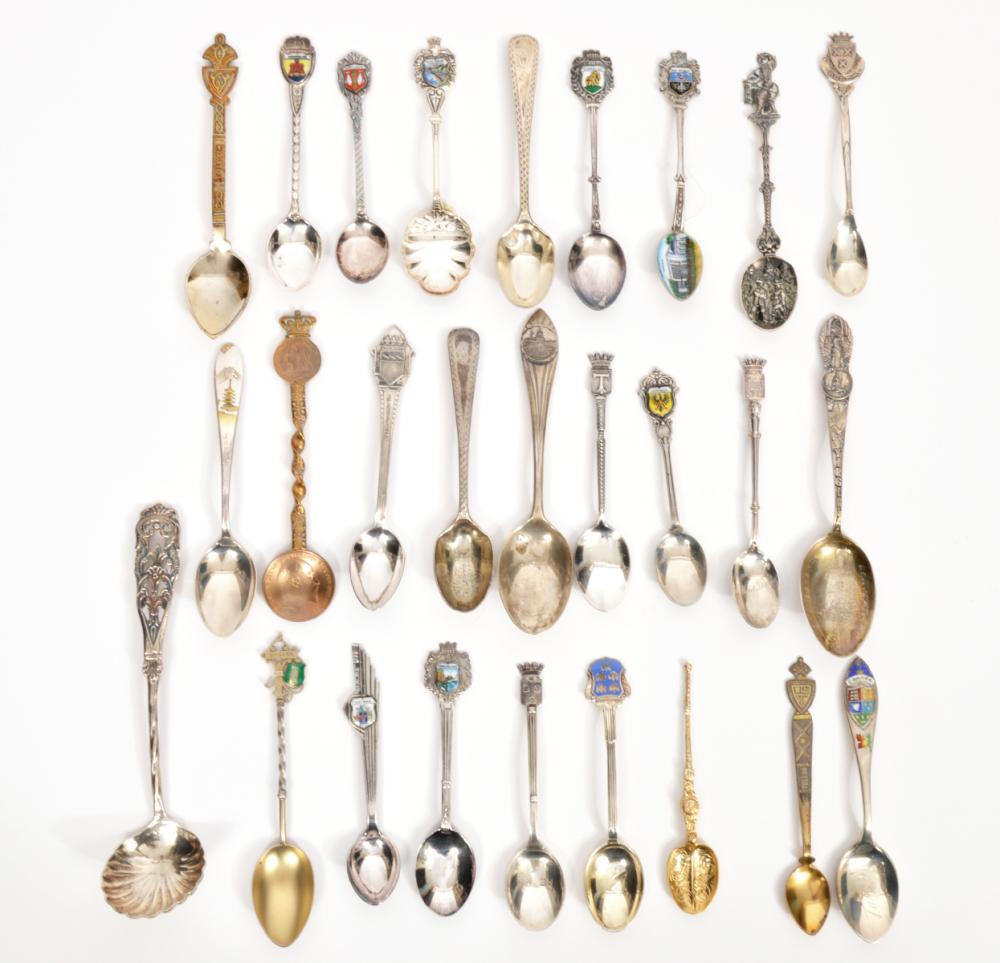 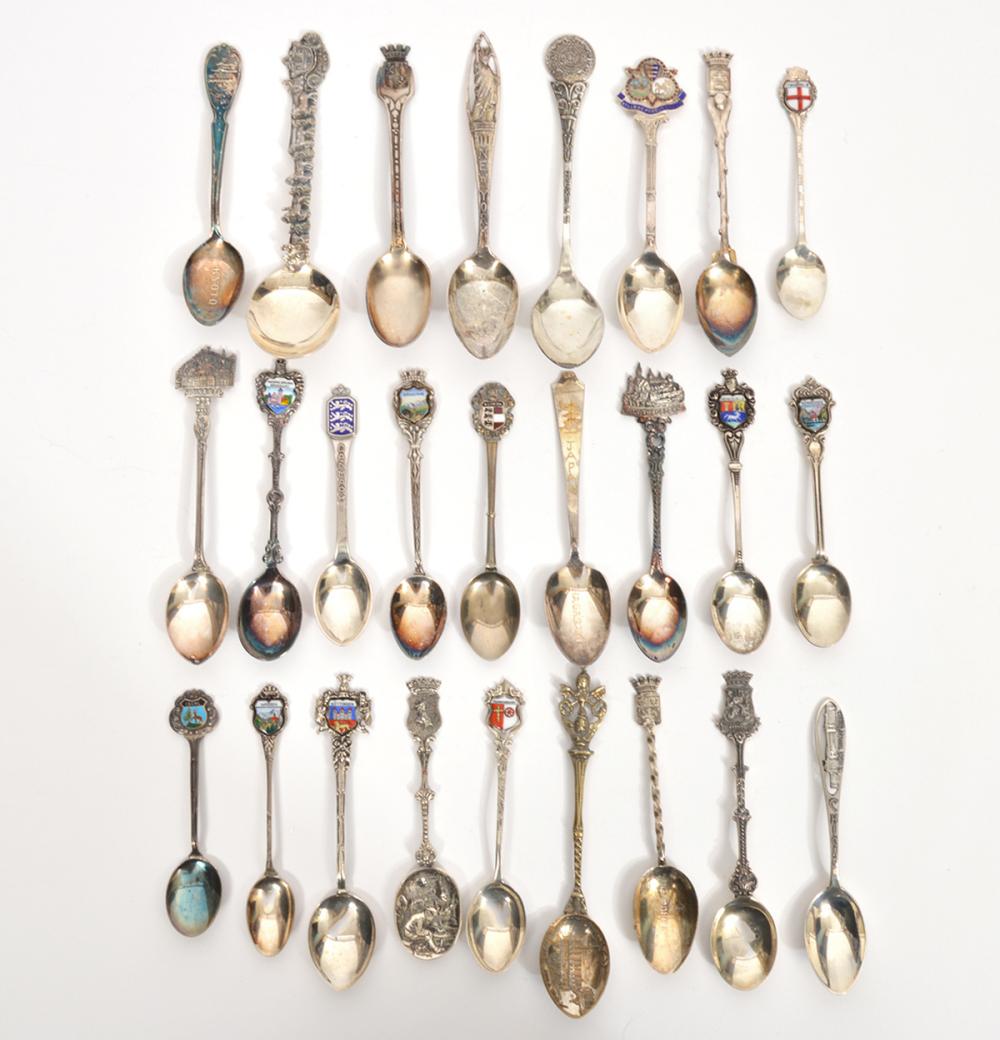 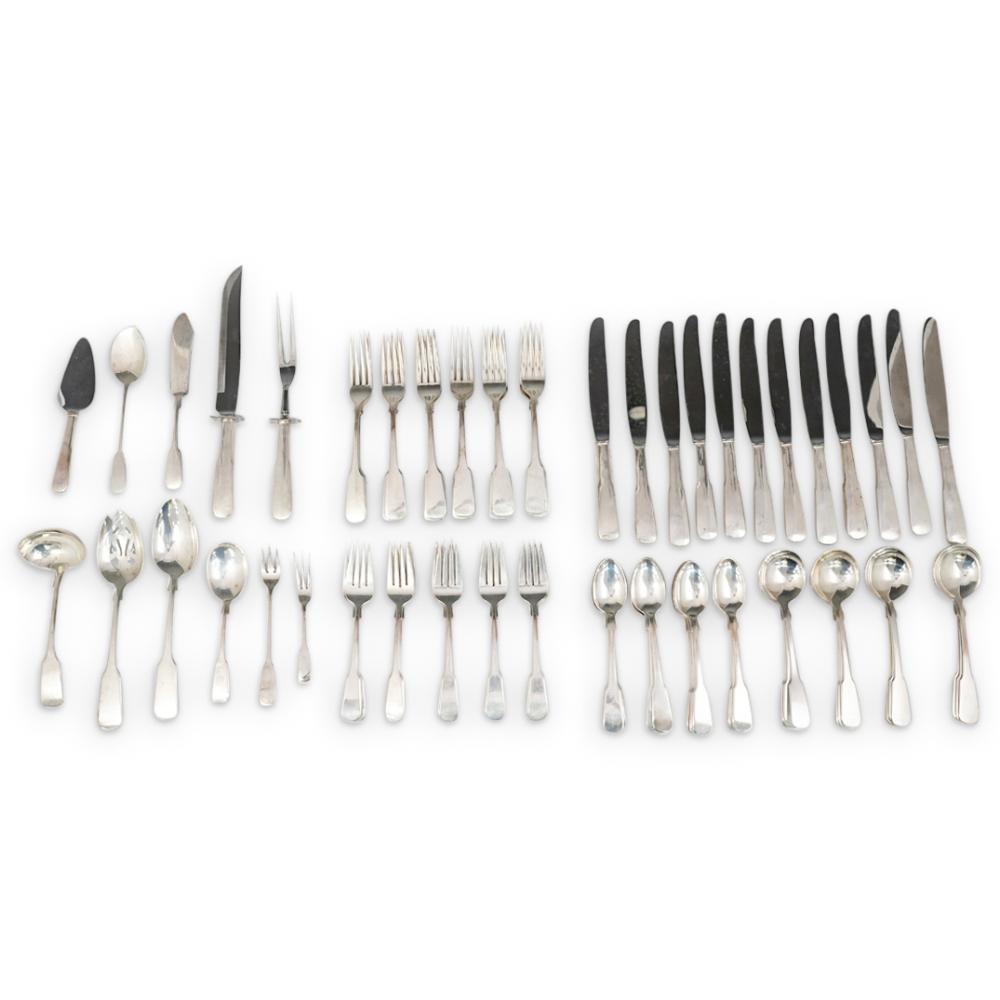 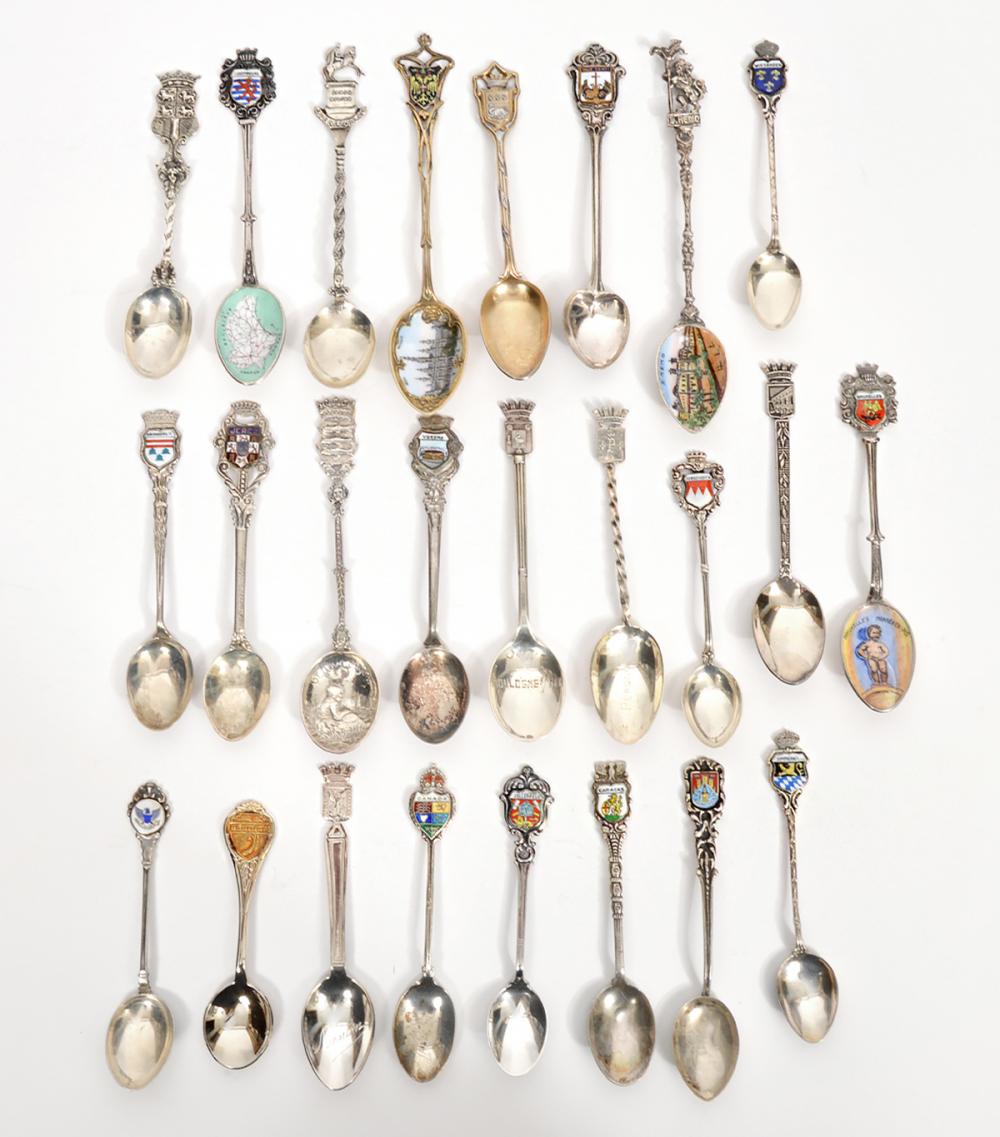 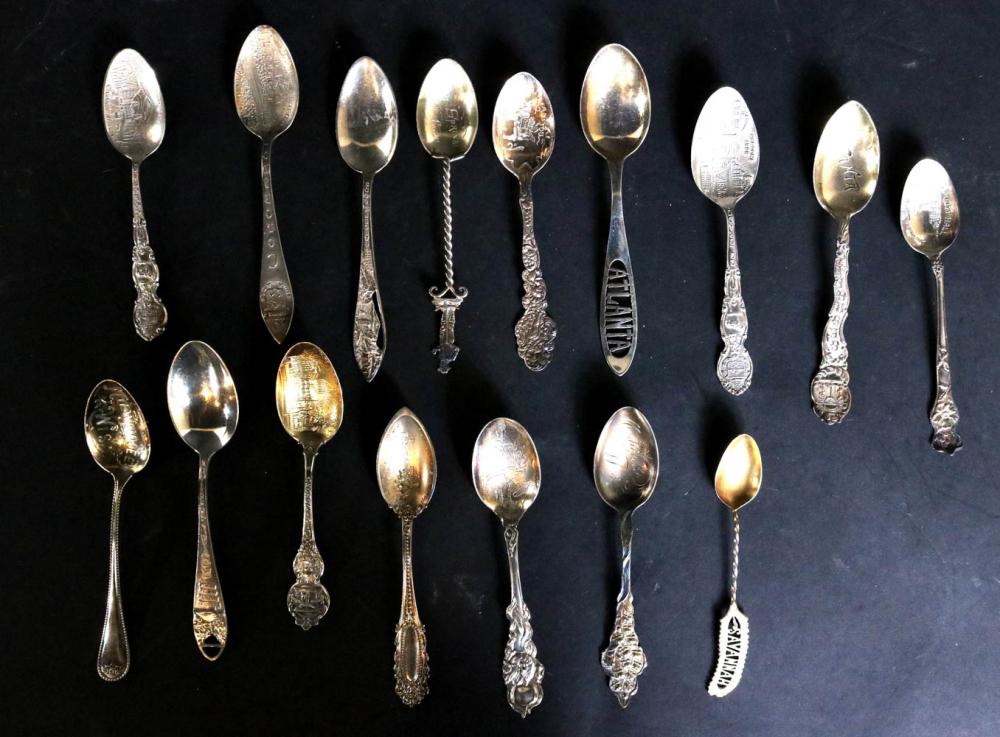