In Western European art traditions, the still life was an important academic subject that apprentice artists were required to master. Drawing from still life scenes and translating them onto two-dimensional canvas was critical for artists to learn and master perspective.

Although never assigned the importance of history and battle scenes, or even portraiture, the lowly still life was a repository of cultural information. In the Dutch tradition, the still life took on the important role as the conduit for moral and religious message in the 17th century. Dedicated realist artists were interested in creating "trompe l'oeil," or hyper-real depictions of these compositions, and often they served as a "memento mori," or reminder of mortality for the viewer.

Dutch still life compositions often boldly included skulls or other symbolic reminders of the ephemeral nature of life. More subtle suggestions of the same idea may have included a rendering of a feast, half eaten, with no human presence.

At the turn of the 20th century, Pablo Picasso and George Braque worked through their early ideas of cubism by composing and rendering still scenes of fruit, instruments, and other objects. 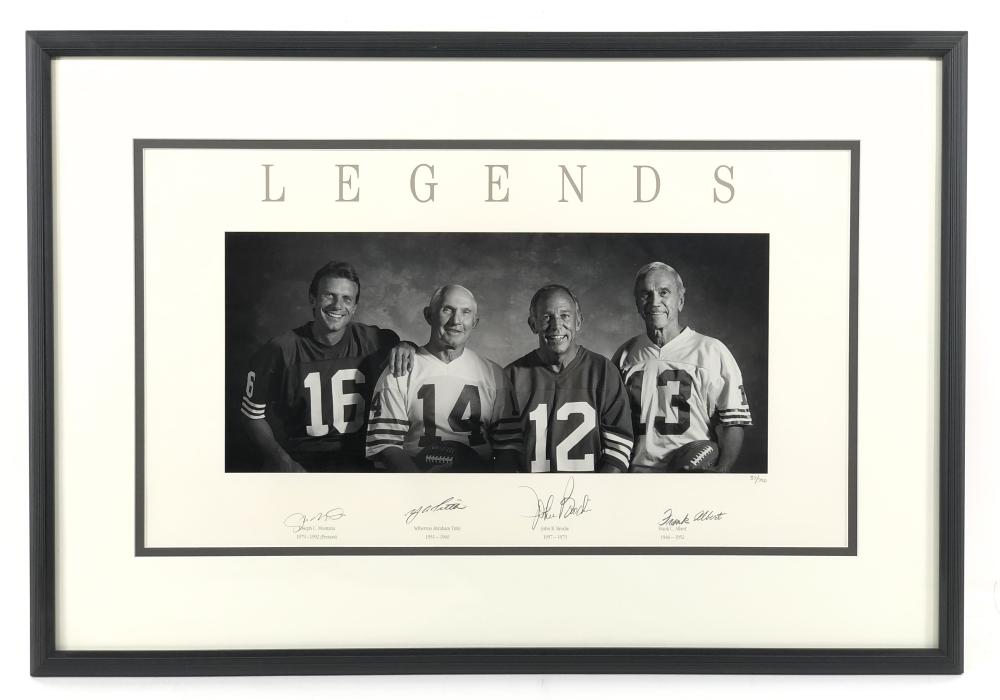 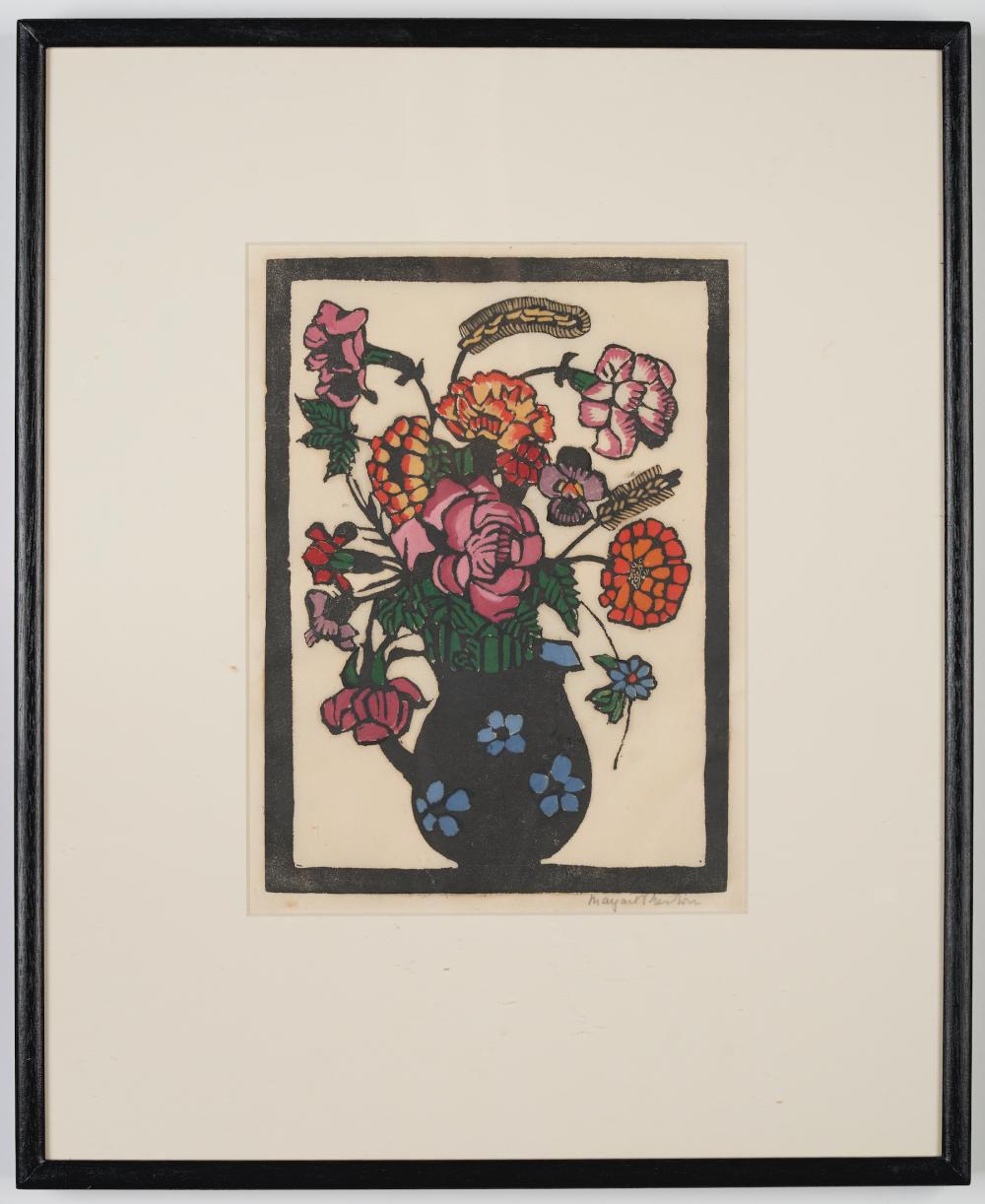 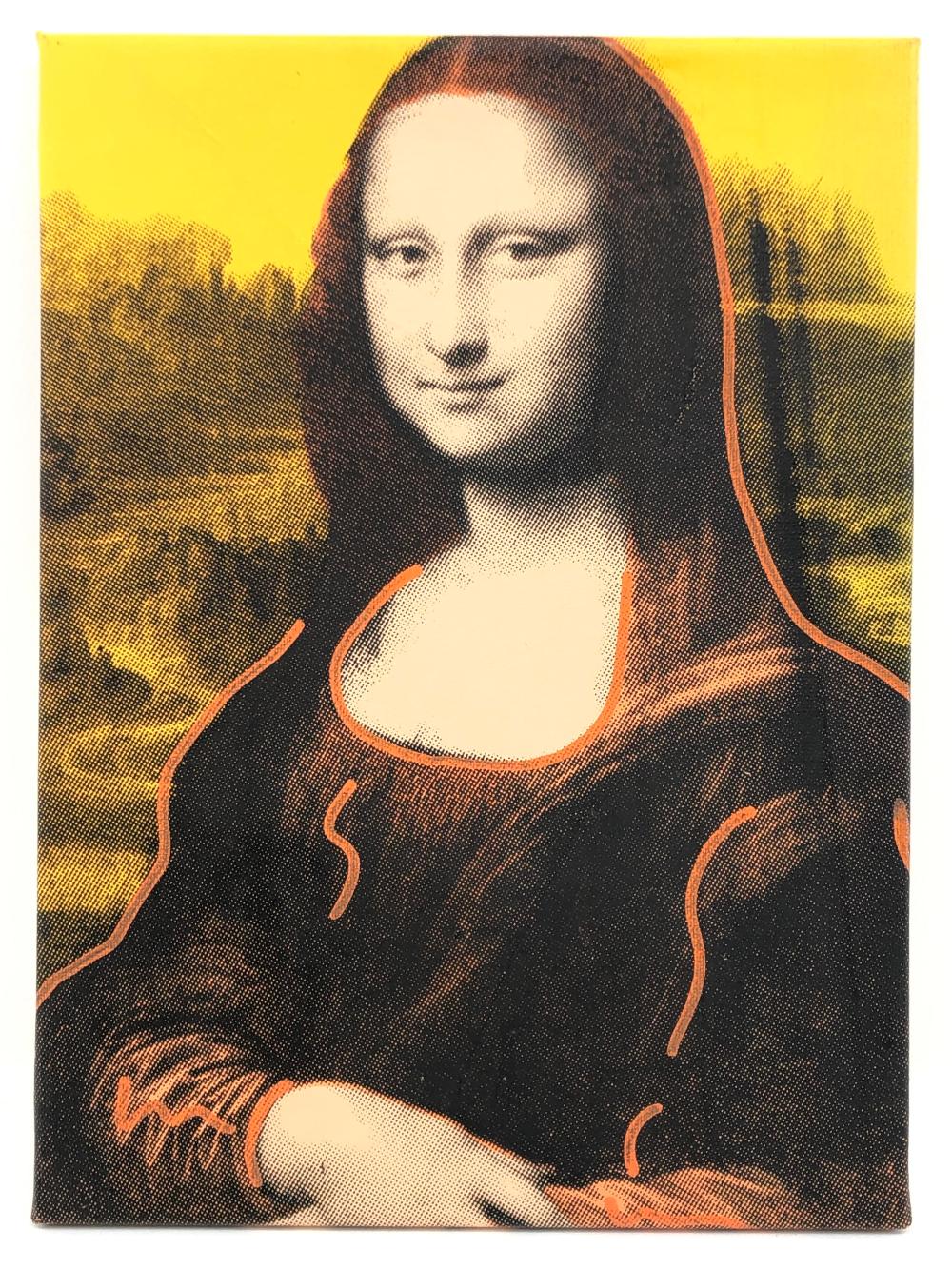 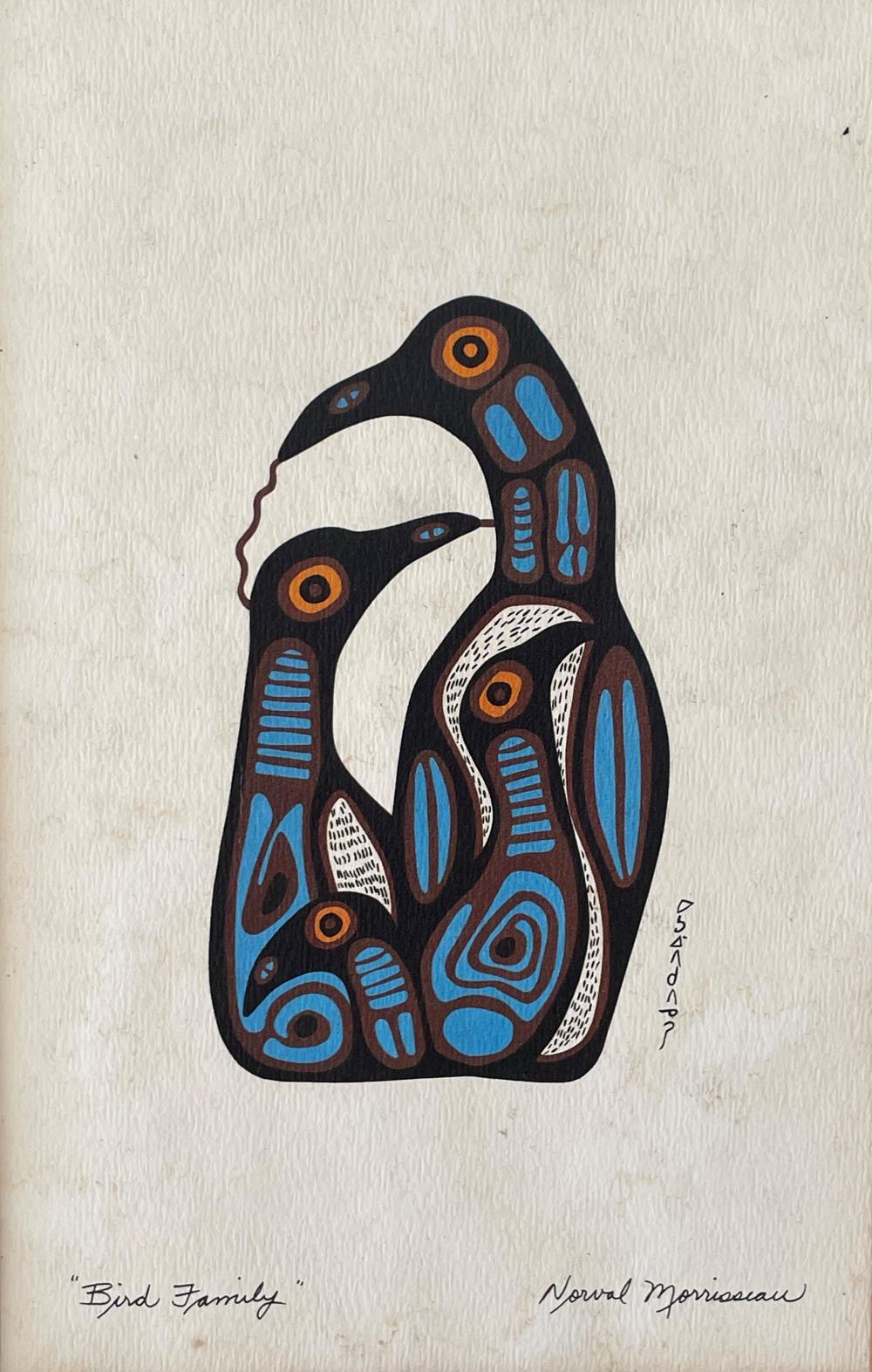 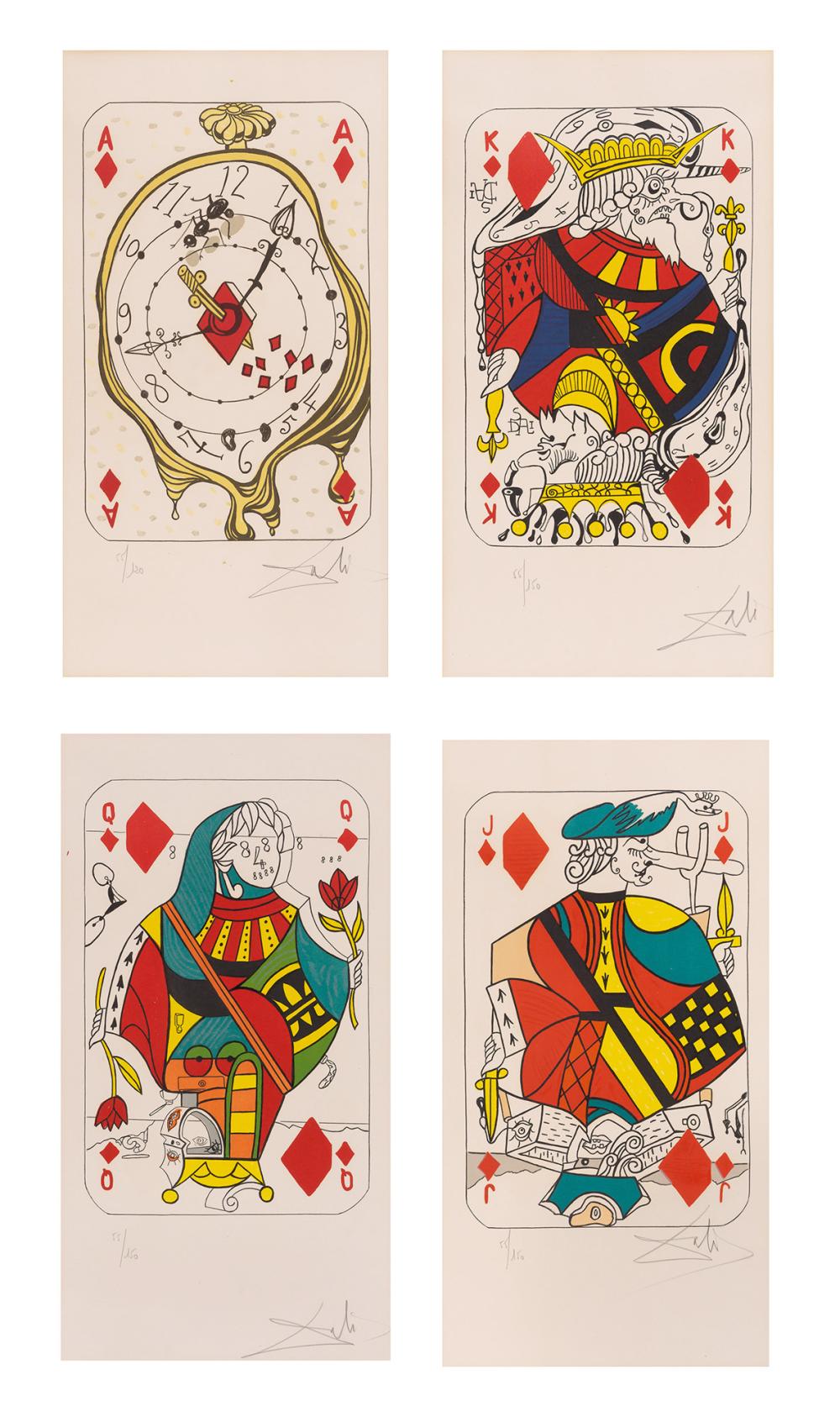 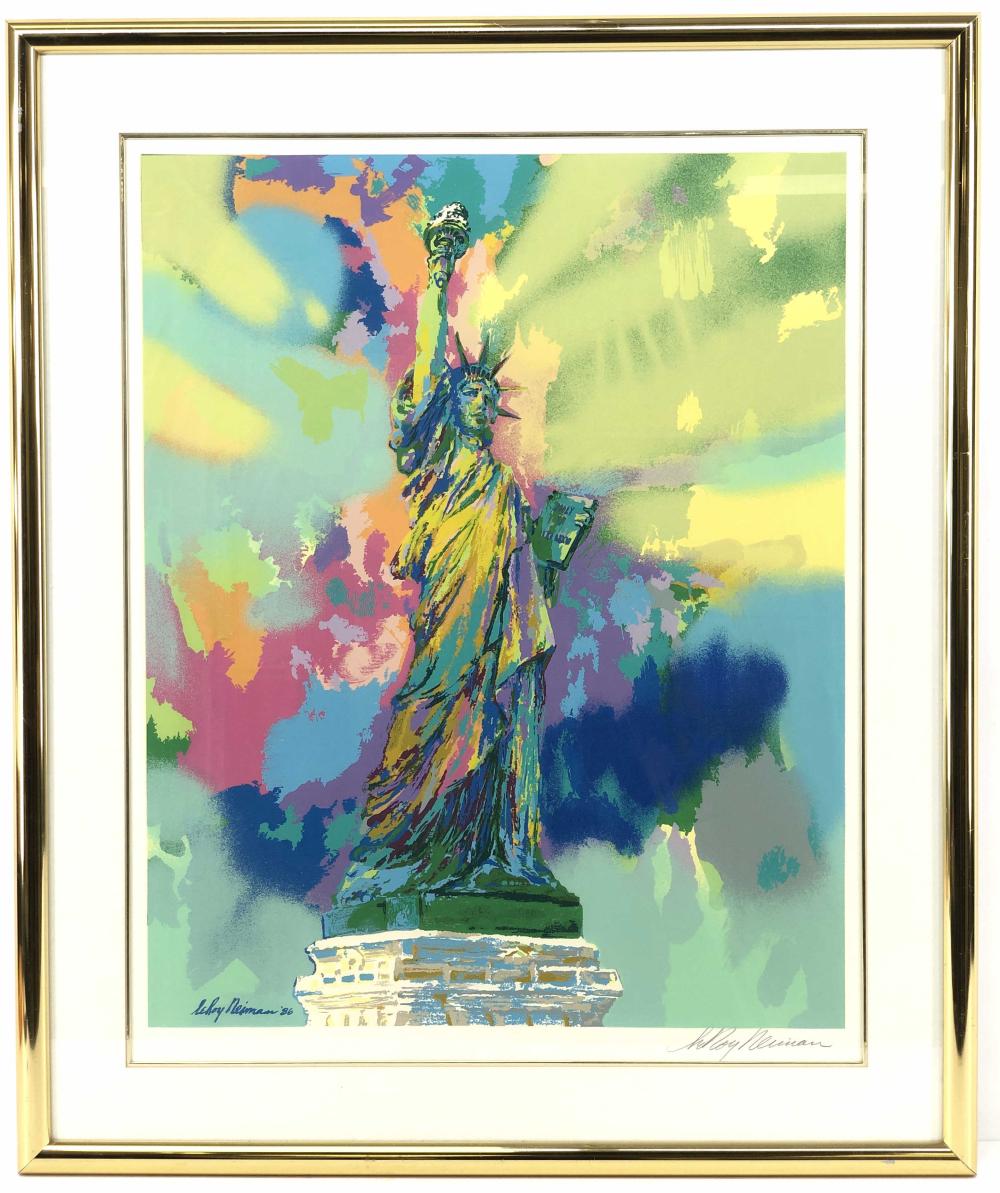 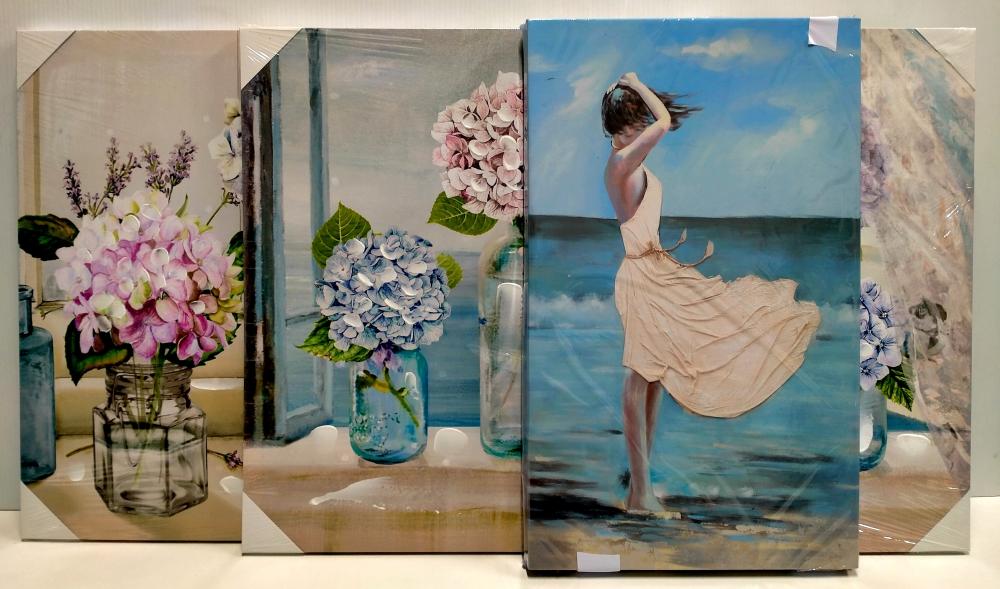 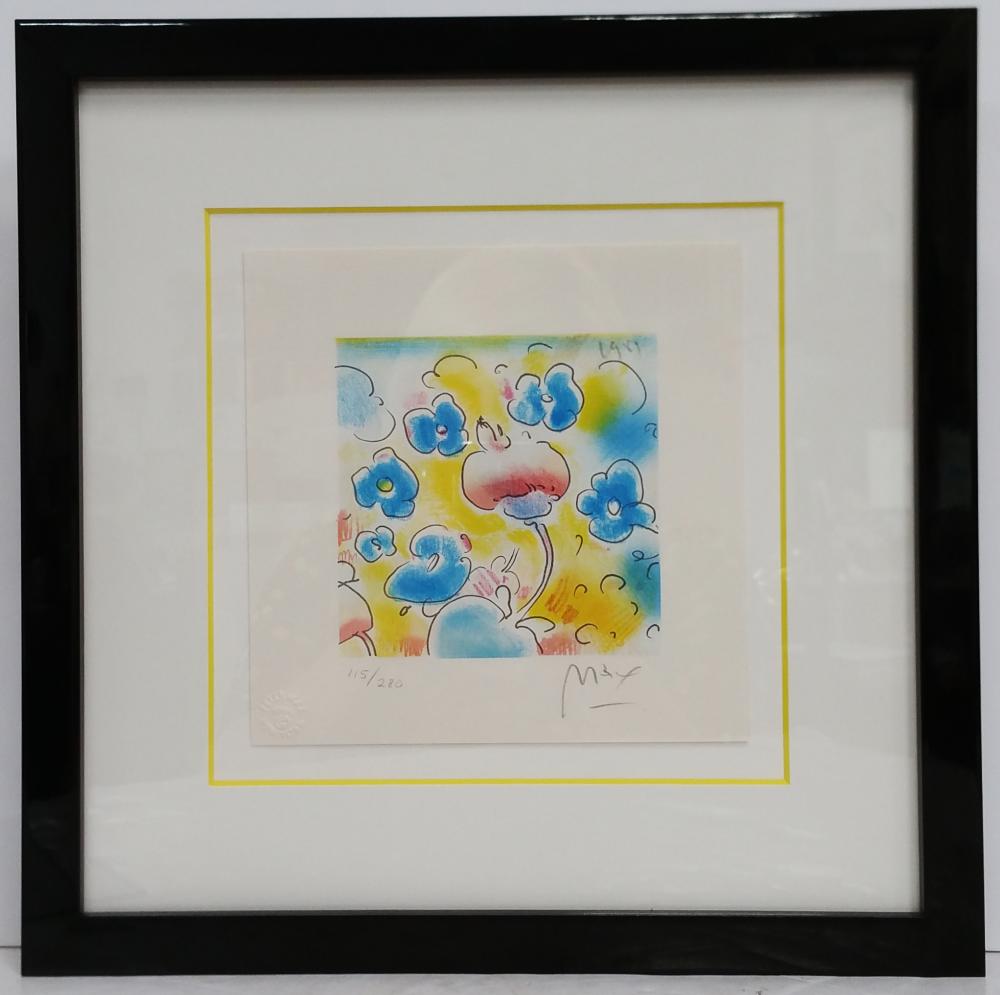 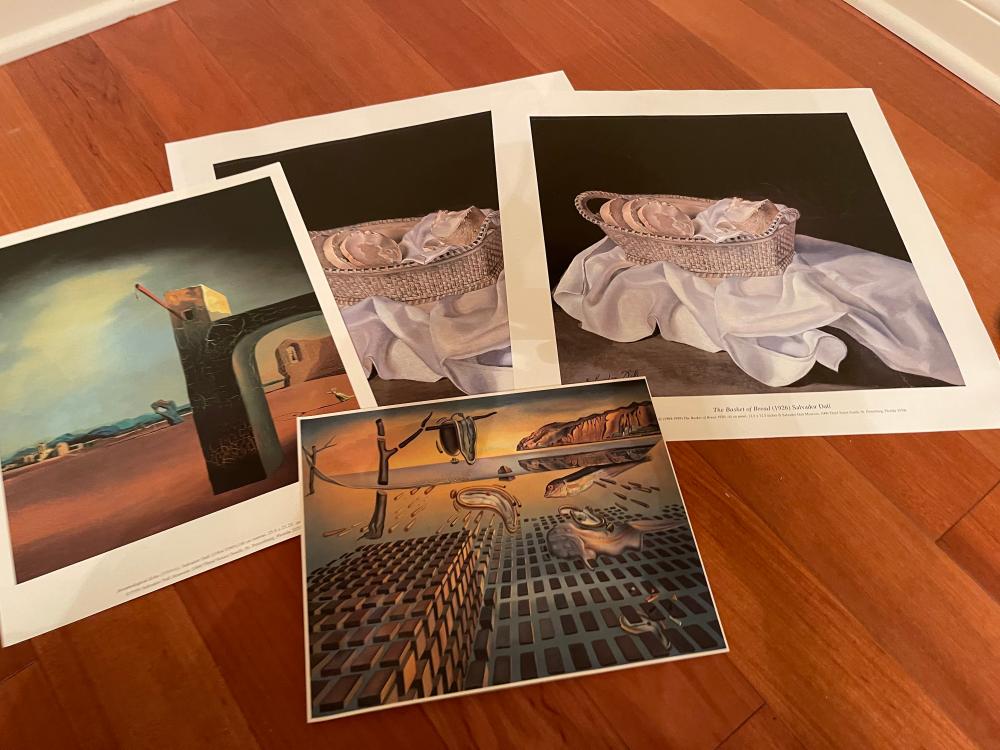 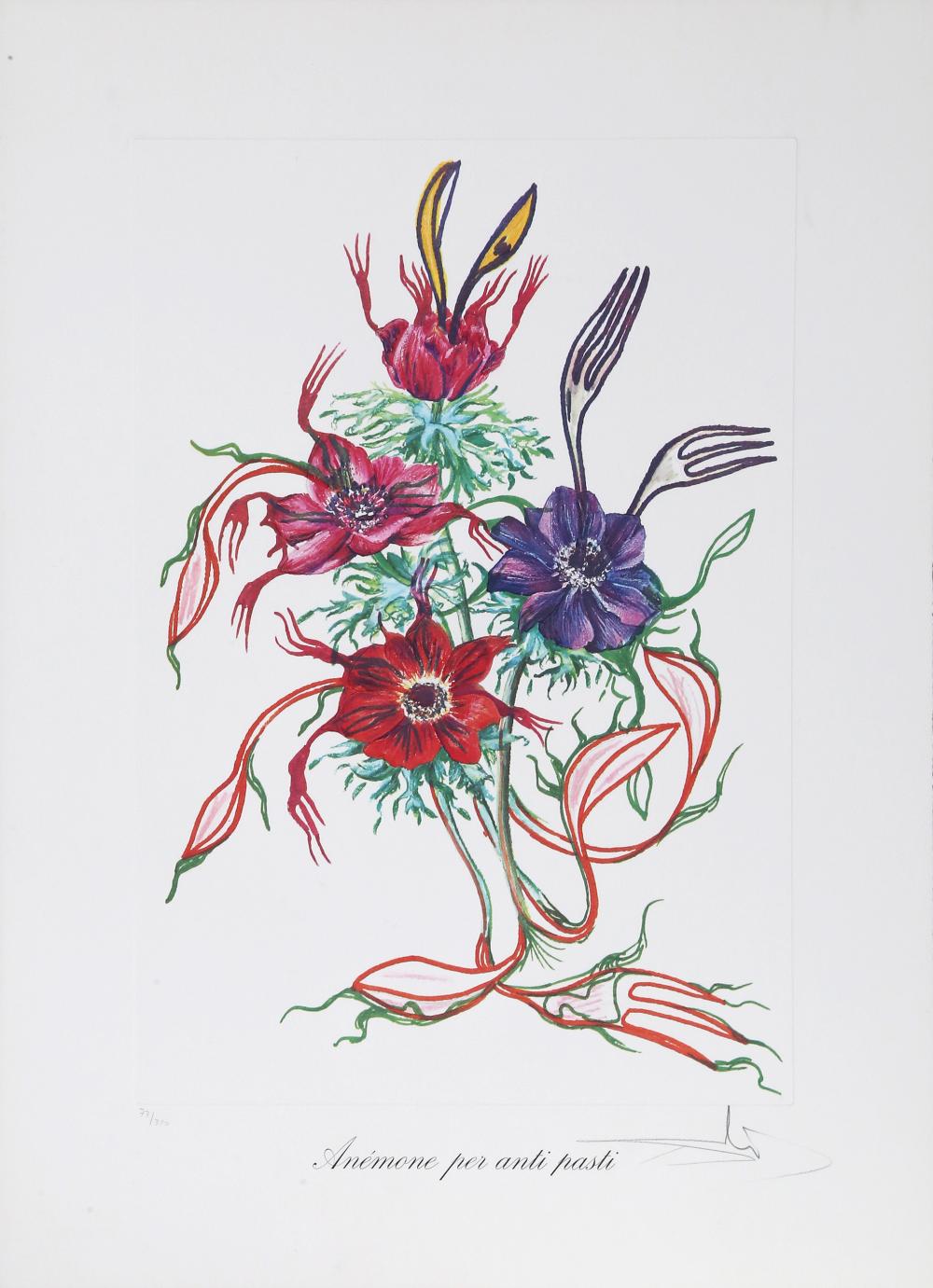 Salvador Dali, Anemone per Anti-Pasti (Anemone of the Toreador) from Florals, Lithograph with embossing on heavy Arches paper 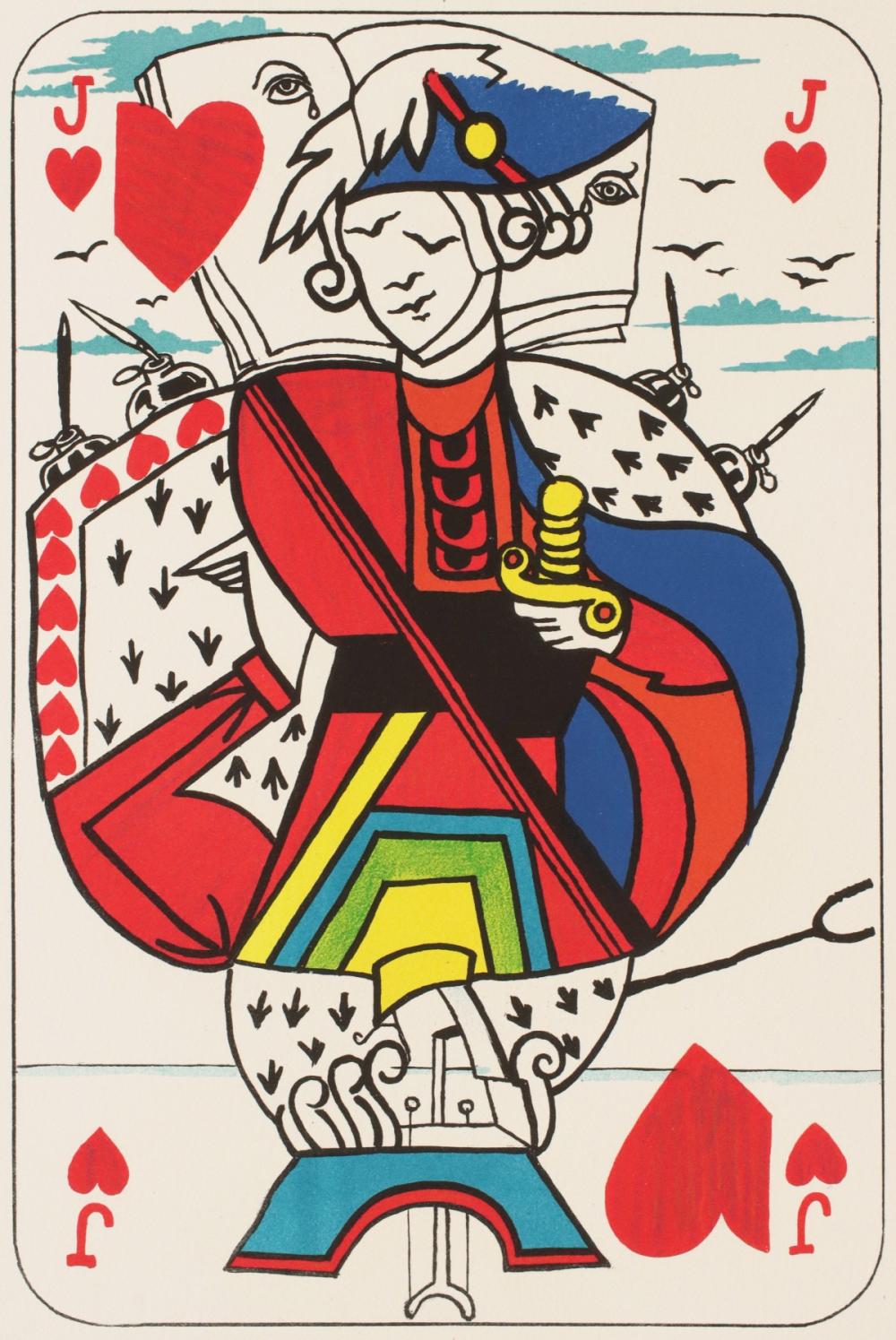 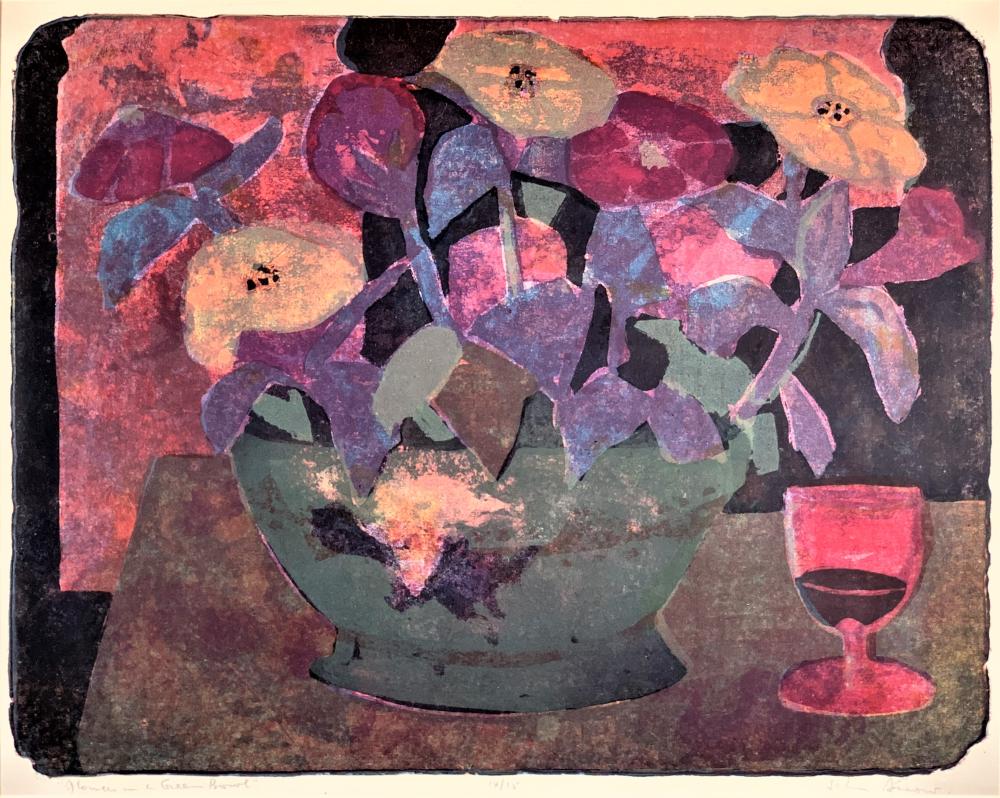 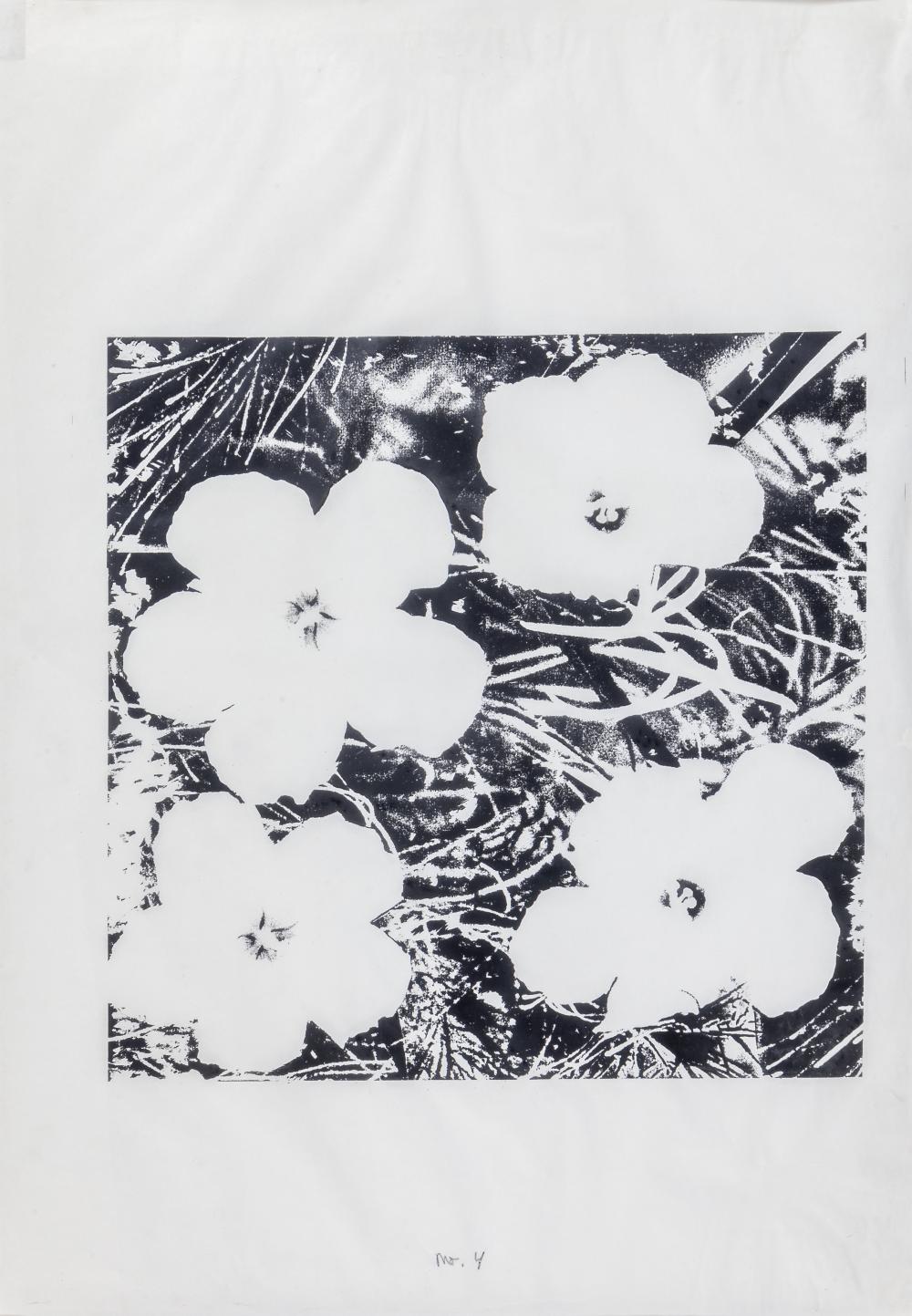 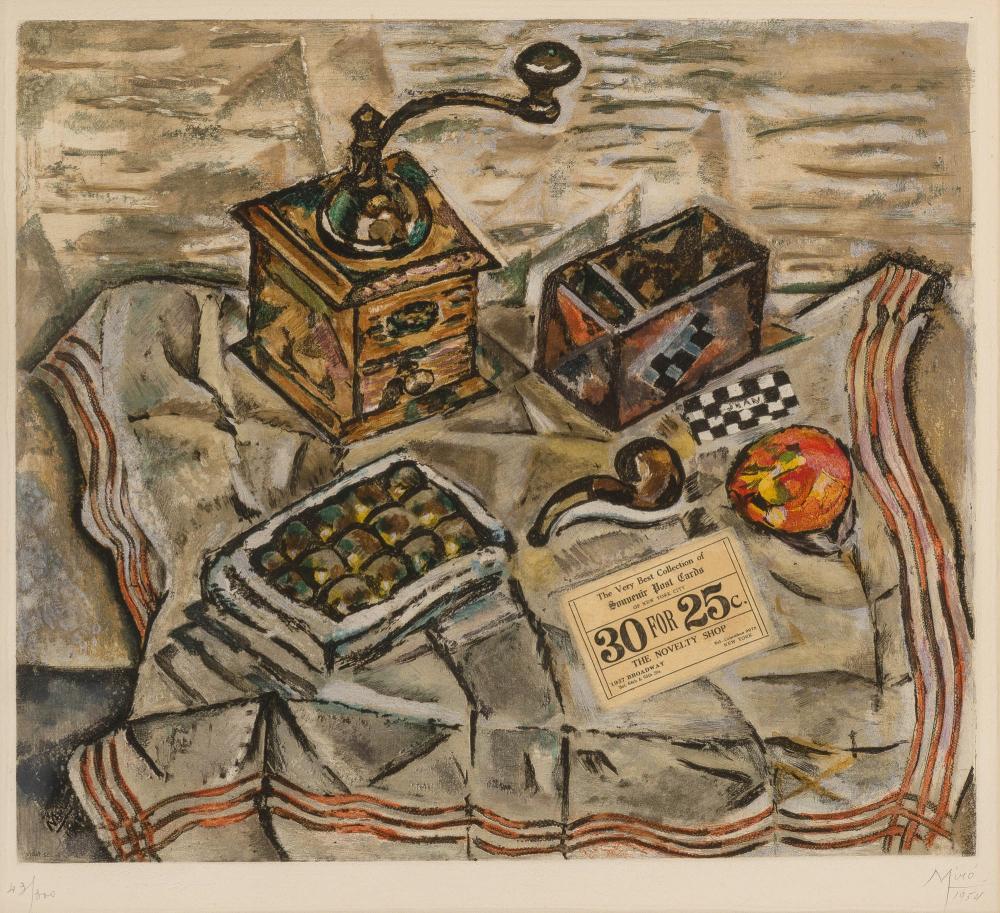 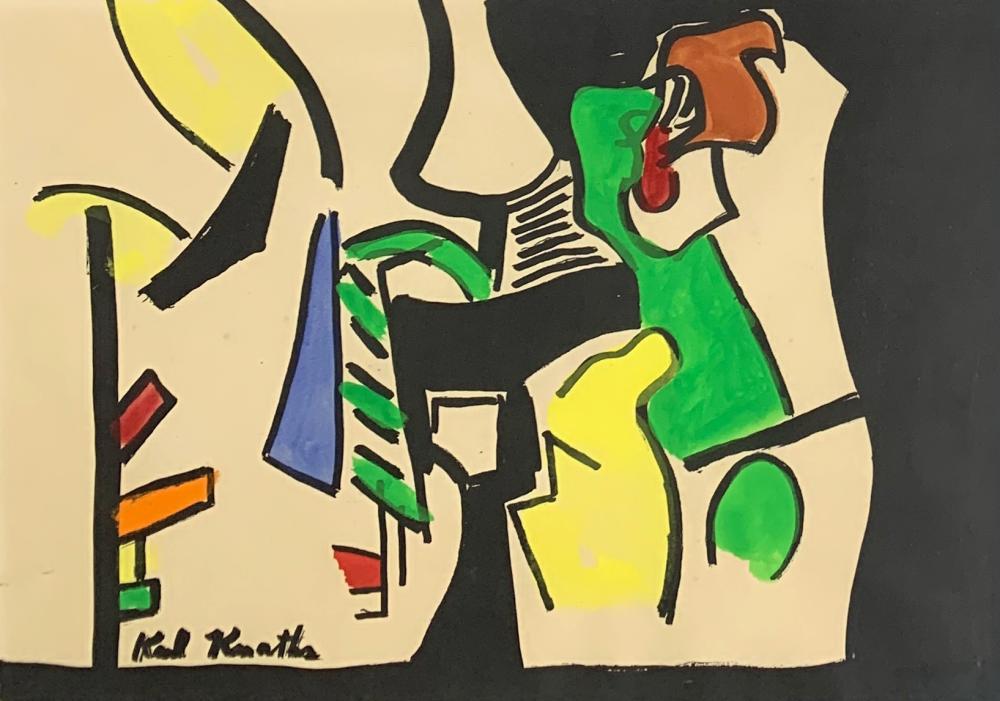 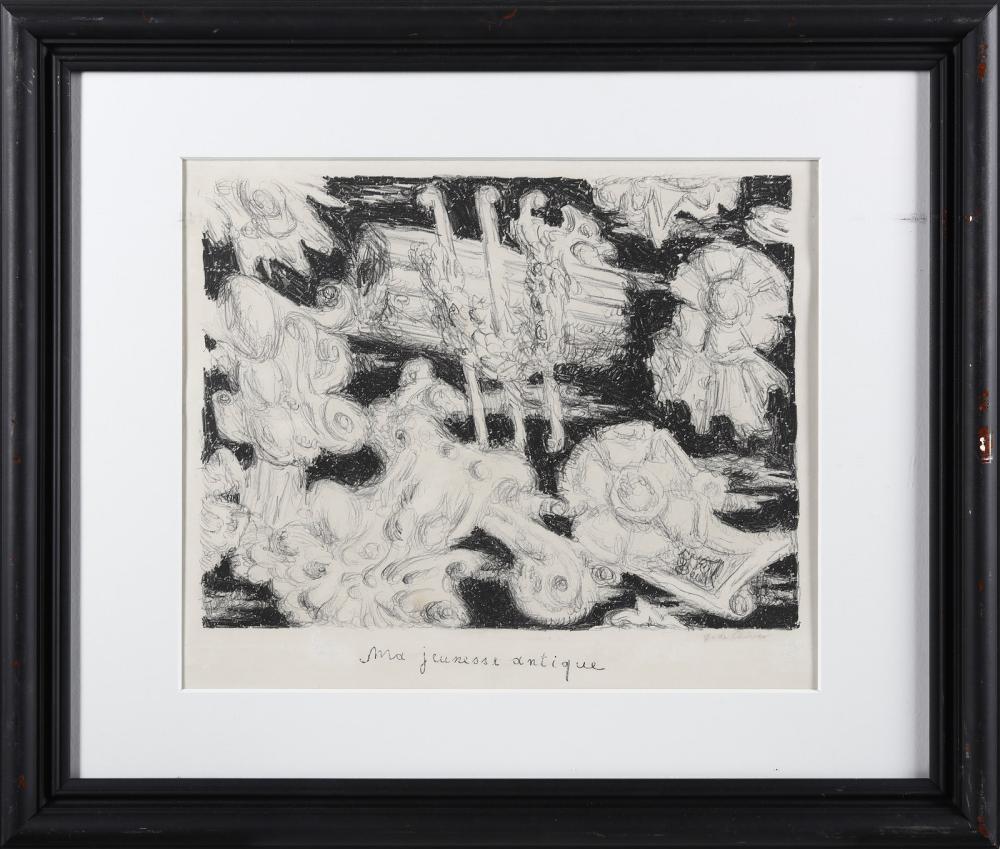 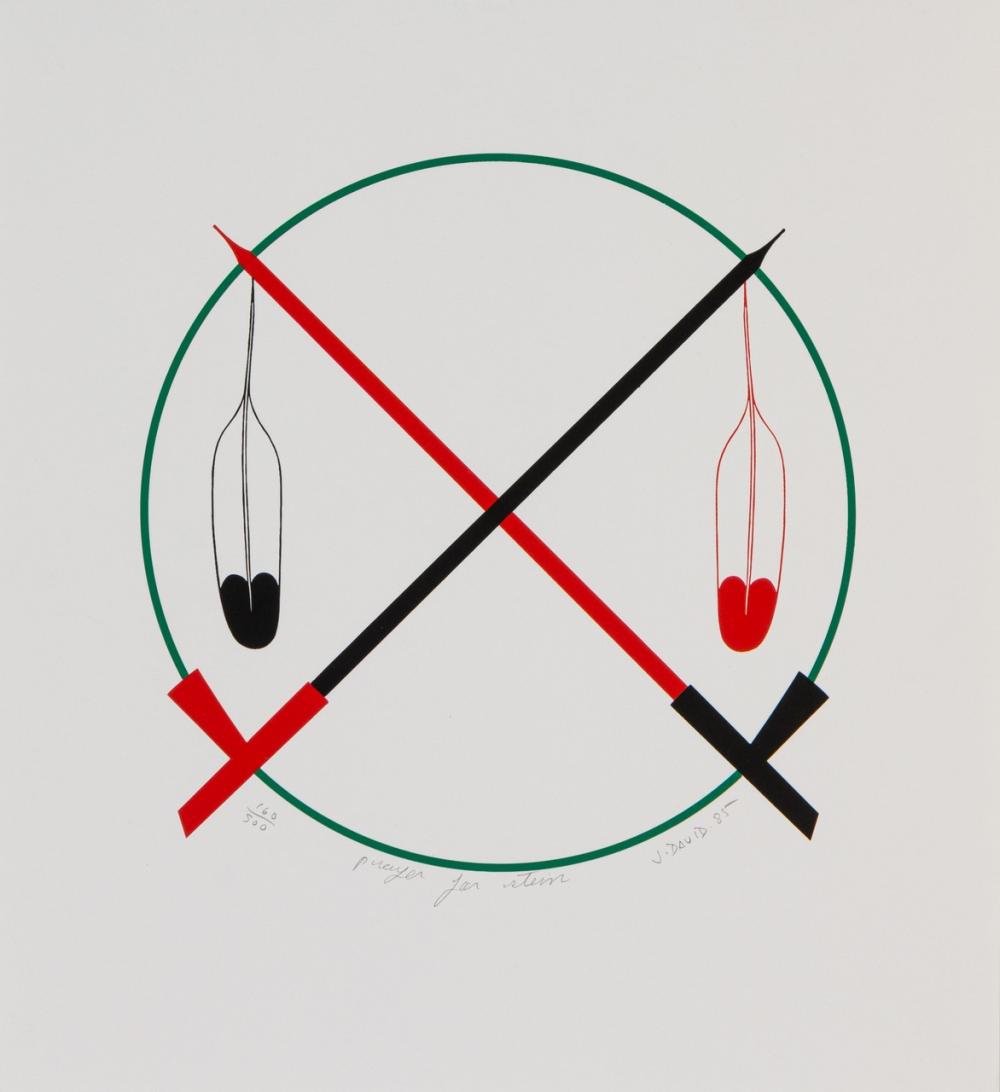 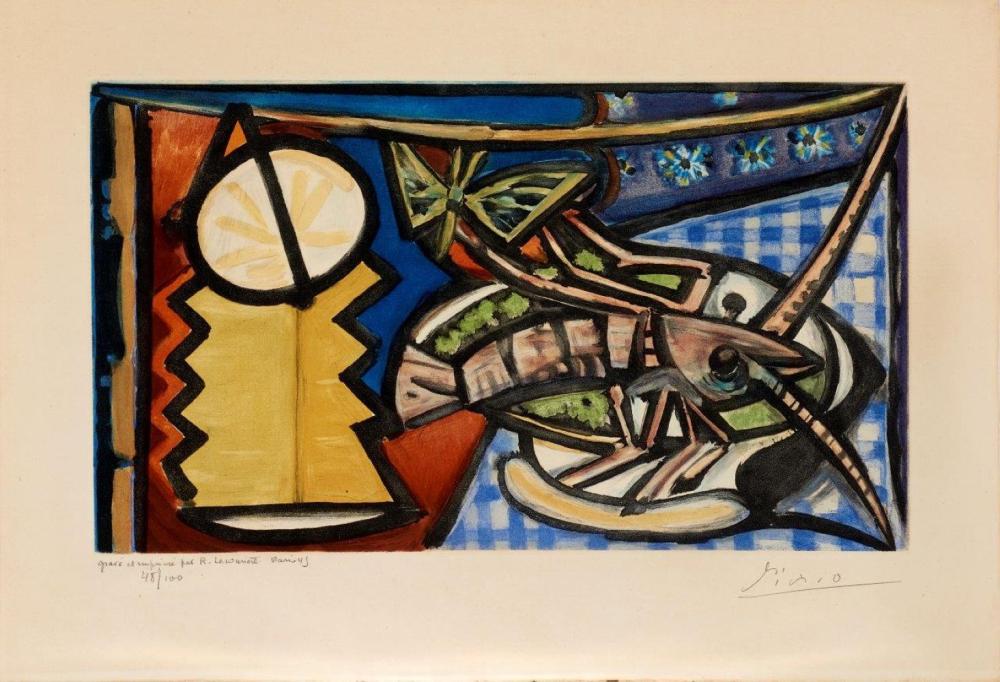 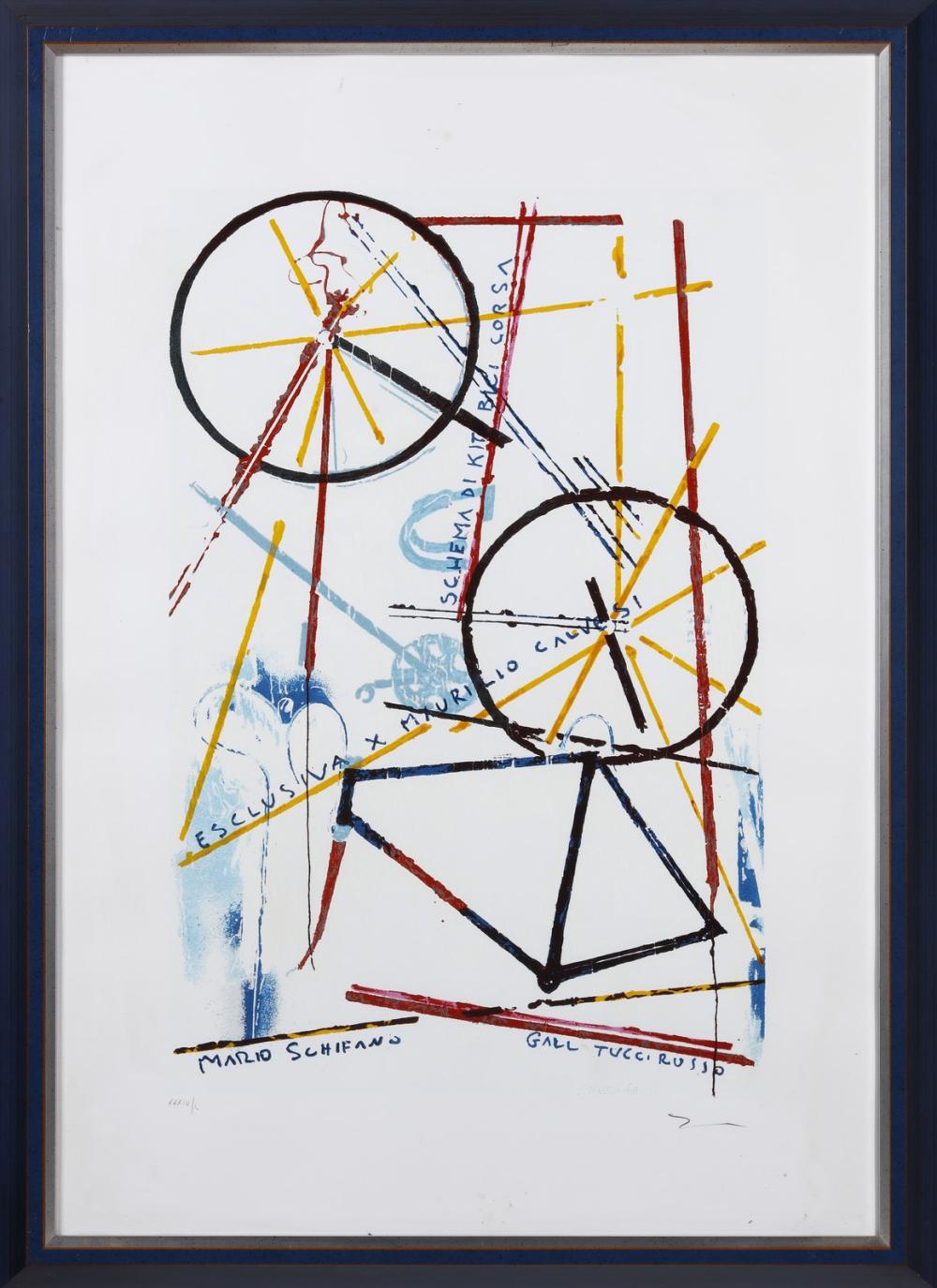 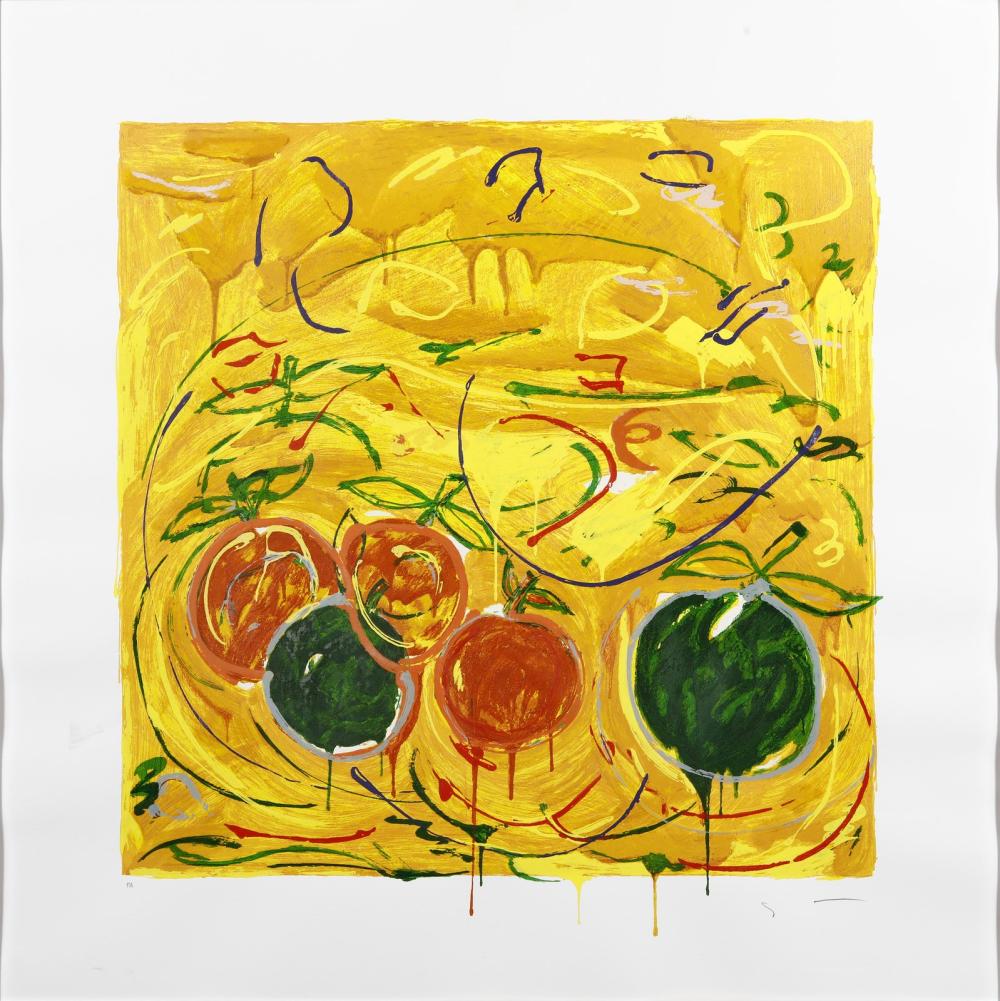 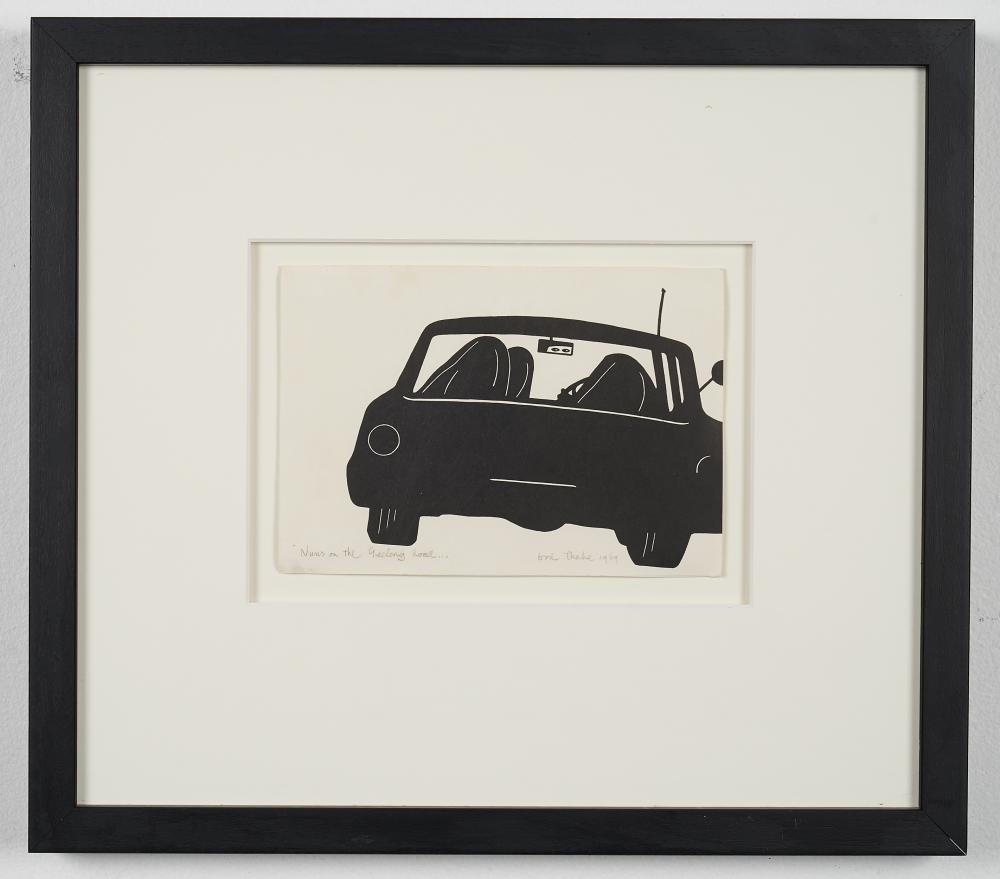 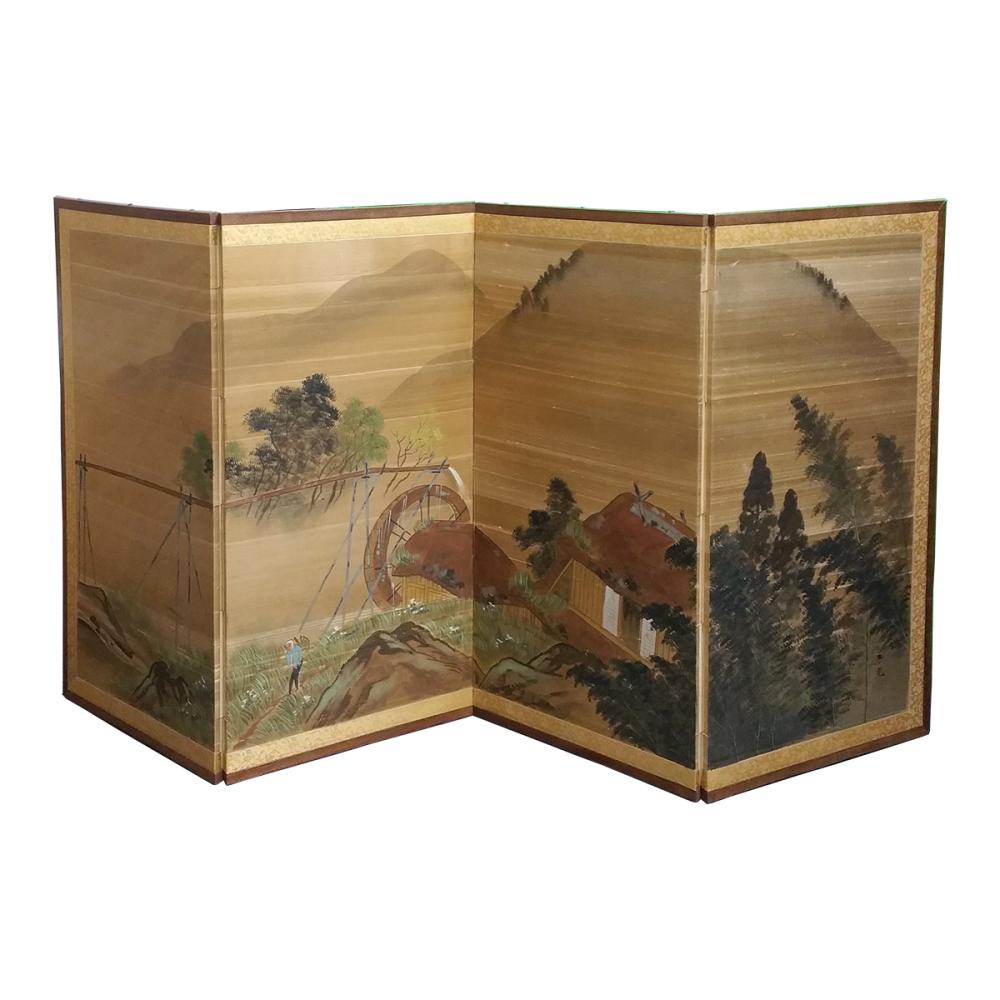