Stuffed animals date back to ancient Egypt, as ancient hieroglyphics show stuffed animals that represent real animals in rituals. The first toy stuffed animals appeared in the 1830s. These toys were usually homemade, using cloth to cover the outside and straw as stuffing.

The first manufactured stuffed animals were made by the Steiff company, founded in 1880 in Giengen, Germany. Margaret Steiff, founder of the company, made a small stuffed elephant from a pattern and sold it as a pincushion. The elephant, however, became popular as a children's toy. By 1892, the Steiff company offered a variety of stuffed animals, including monkeys, donkeys, horses, camels, pigs, mice, dogs, cats, rabbits, and giraffes. In 1902, Steiff manufactured its first teddy bears. 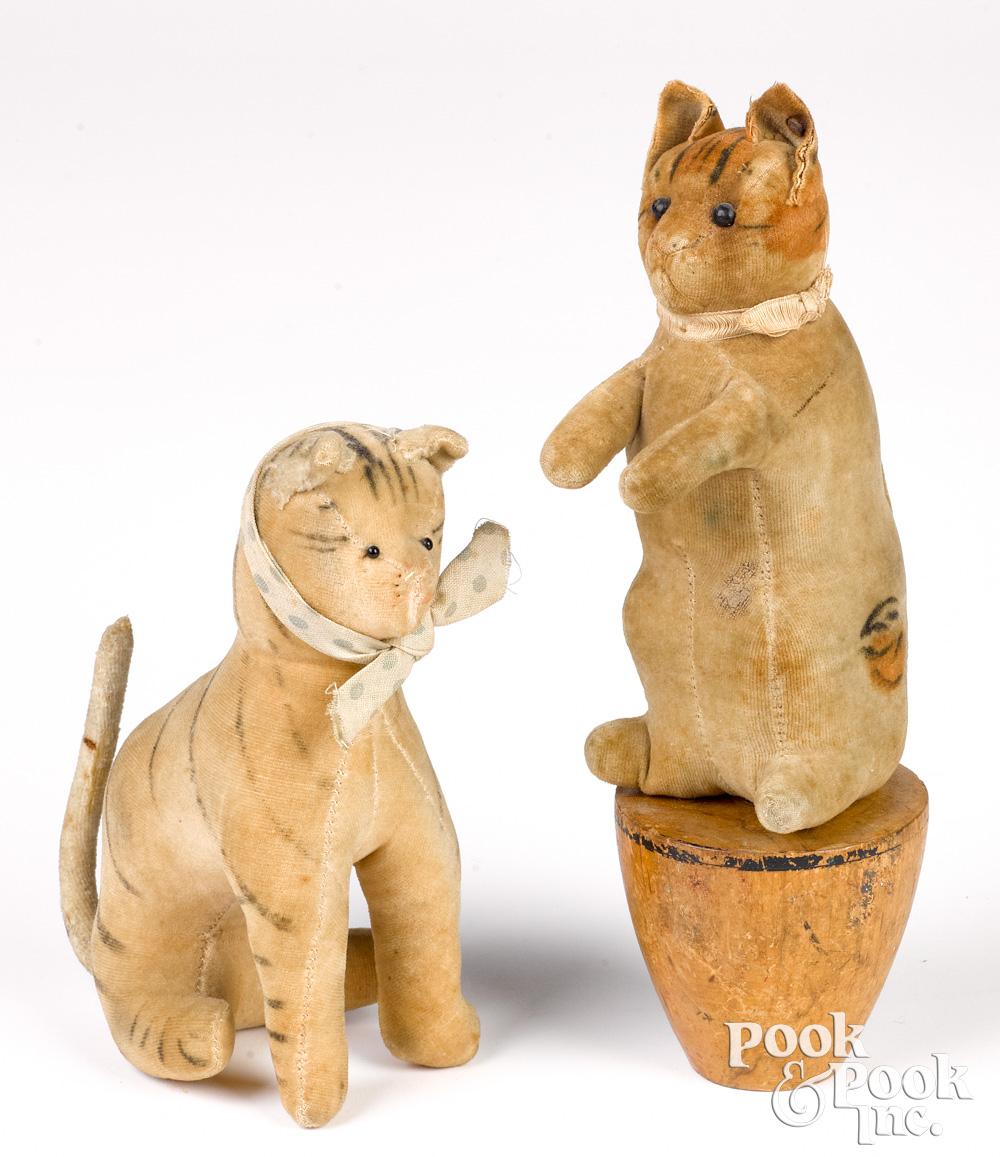 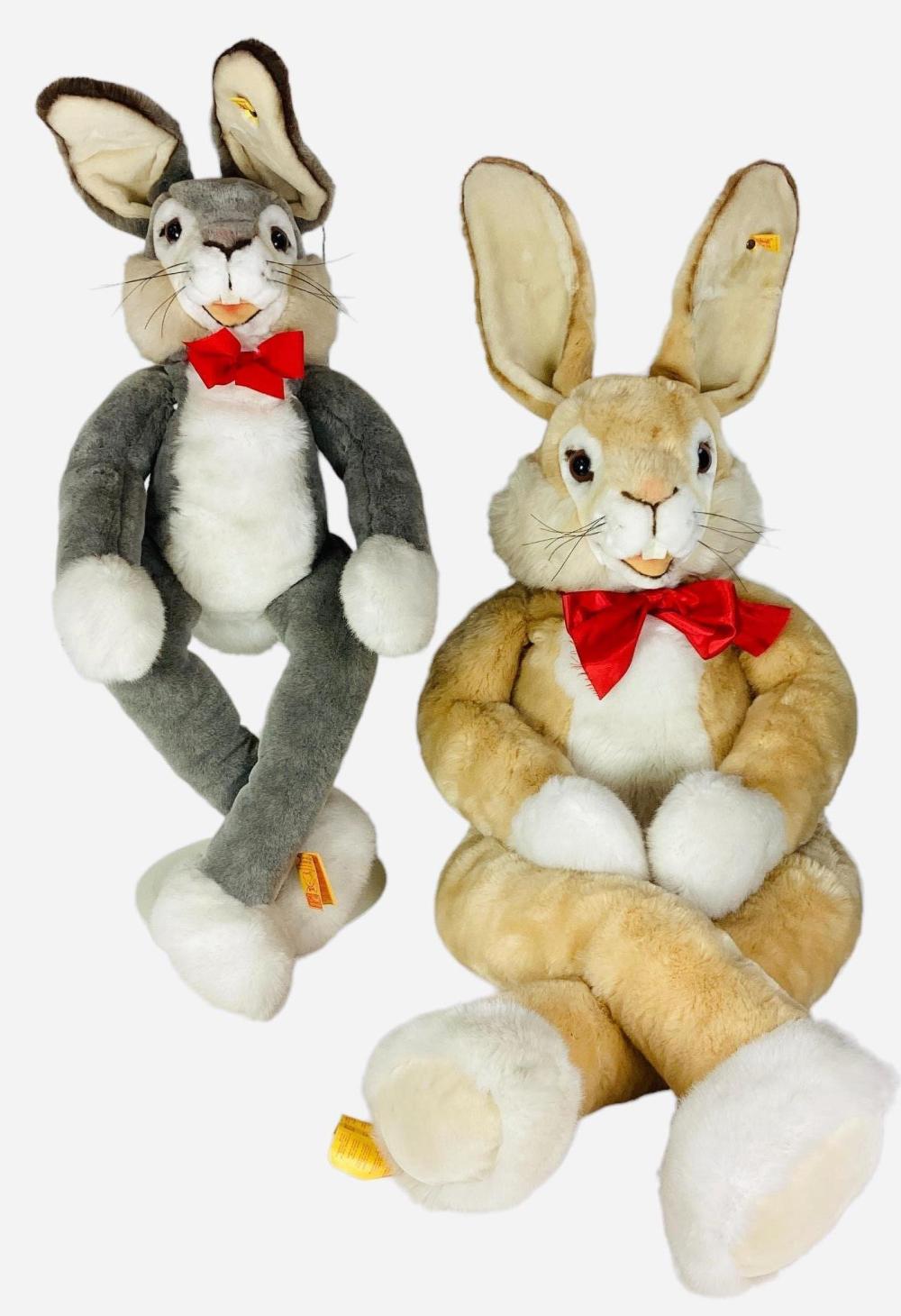 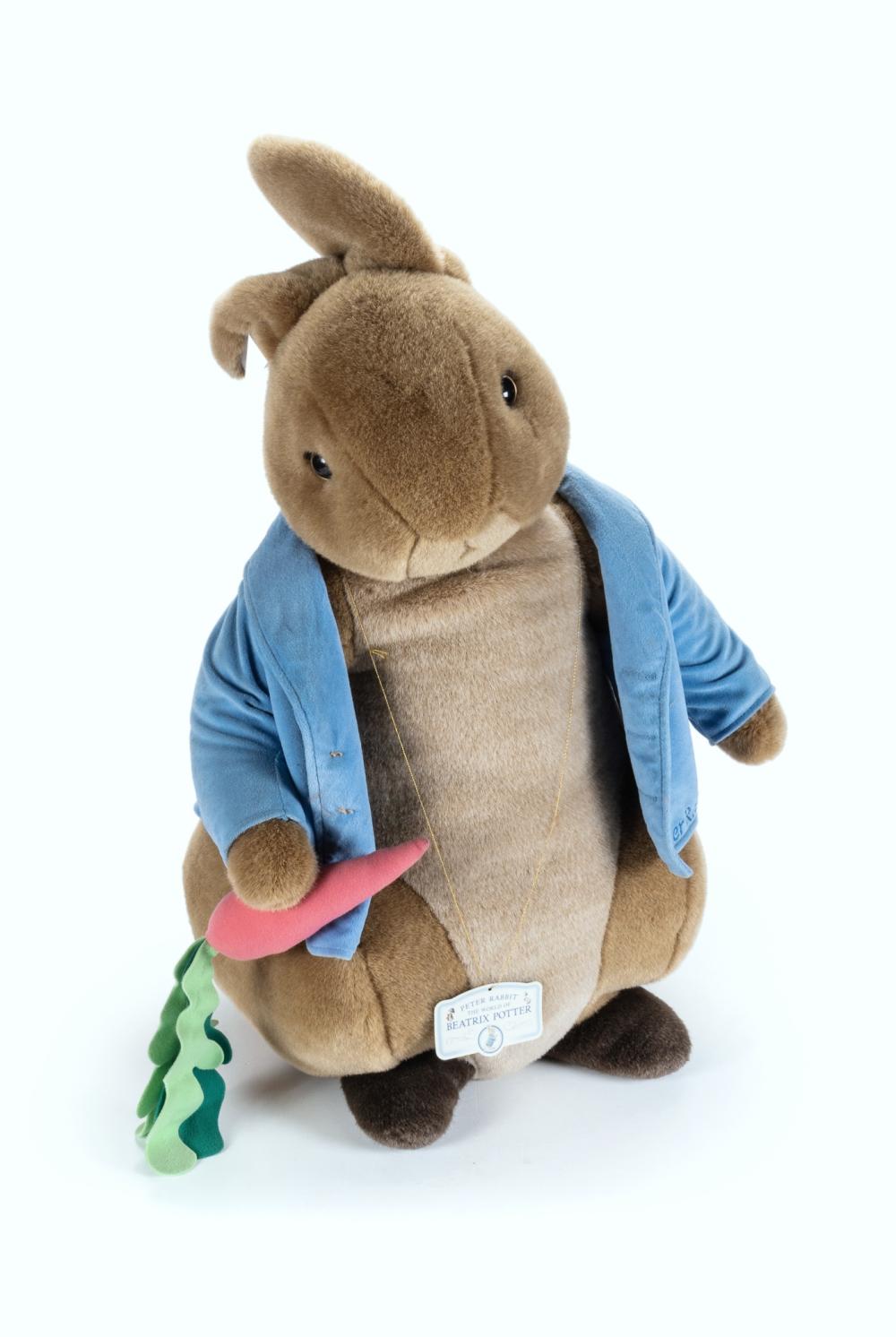 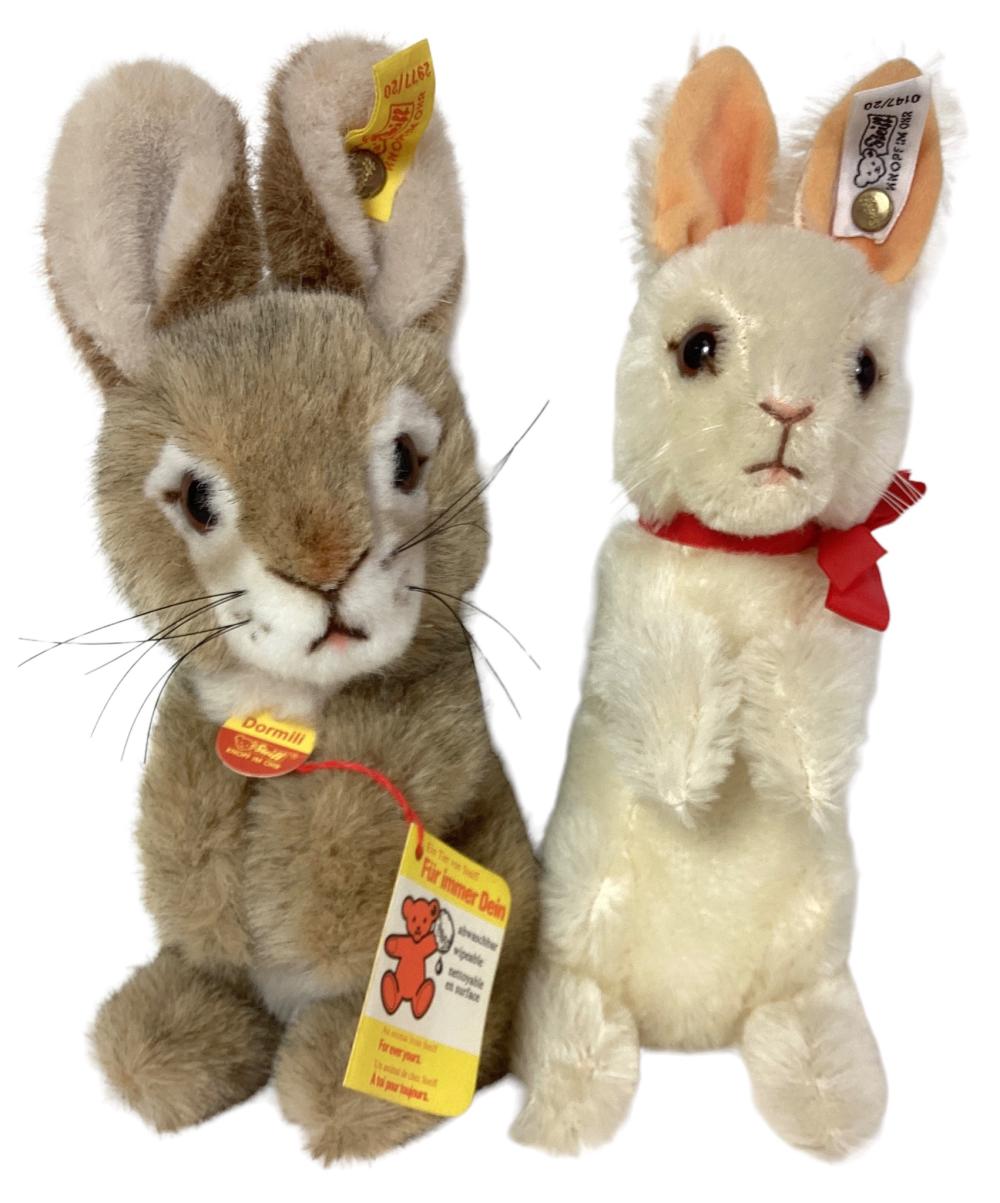 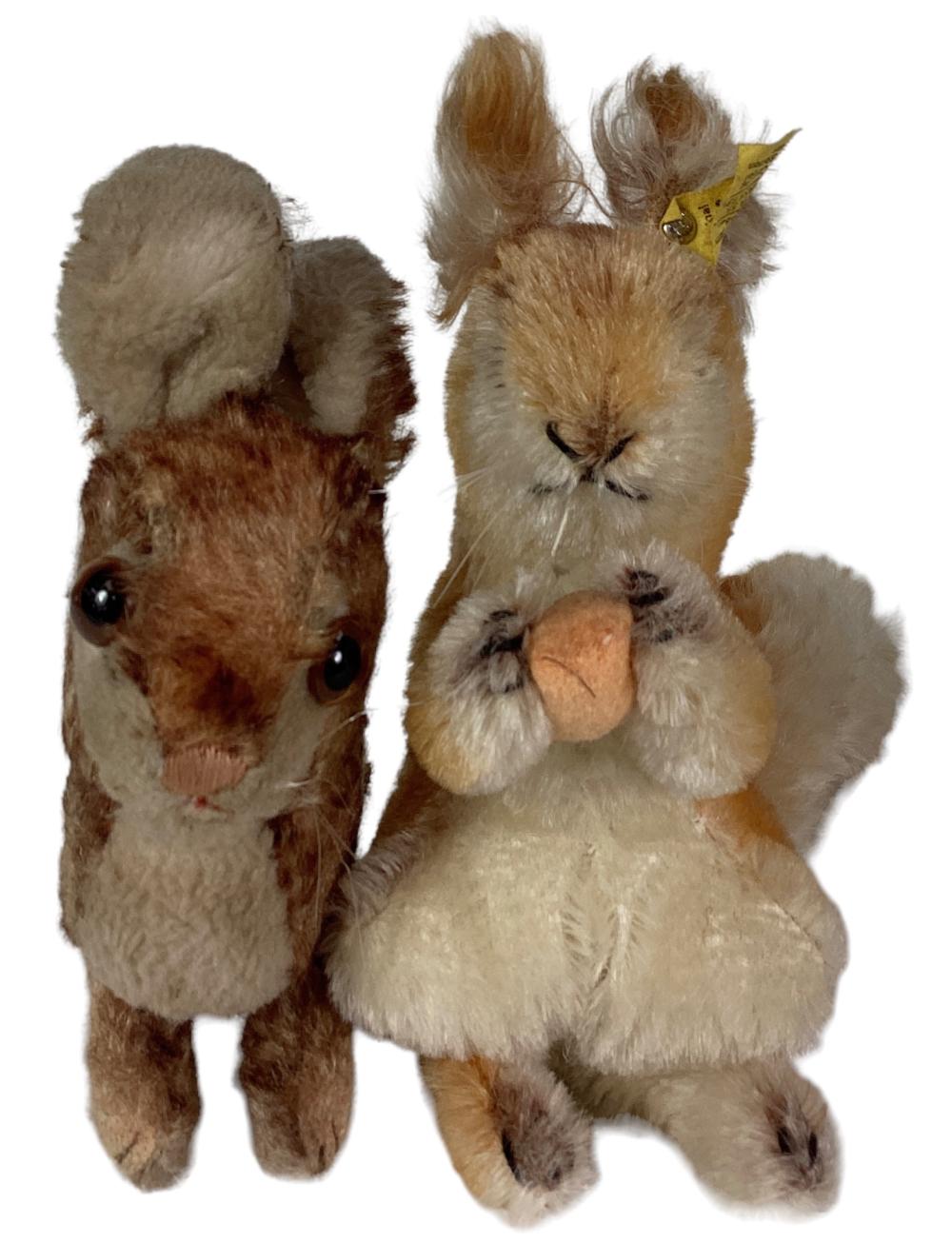 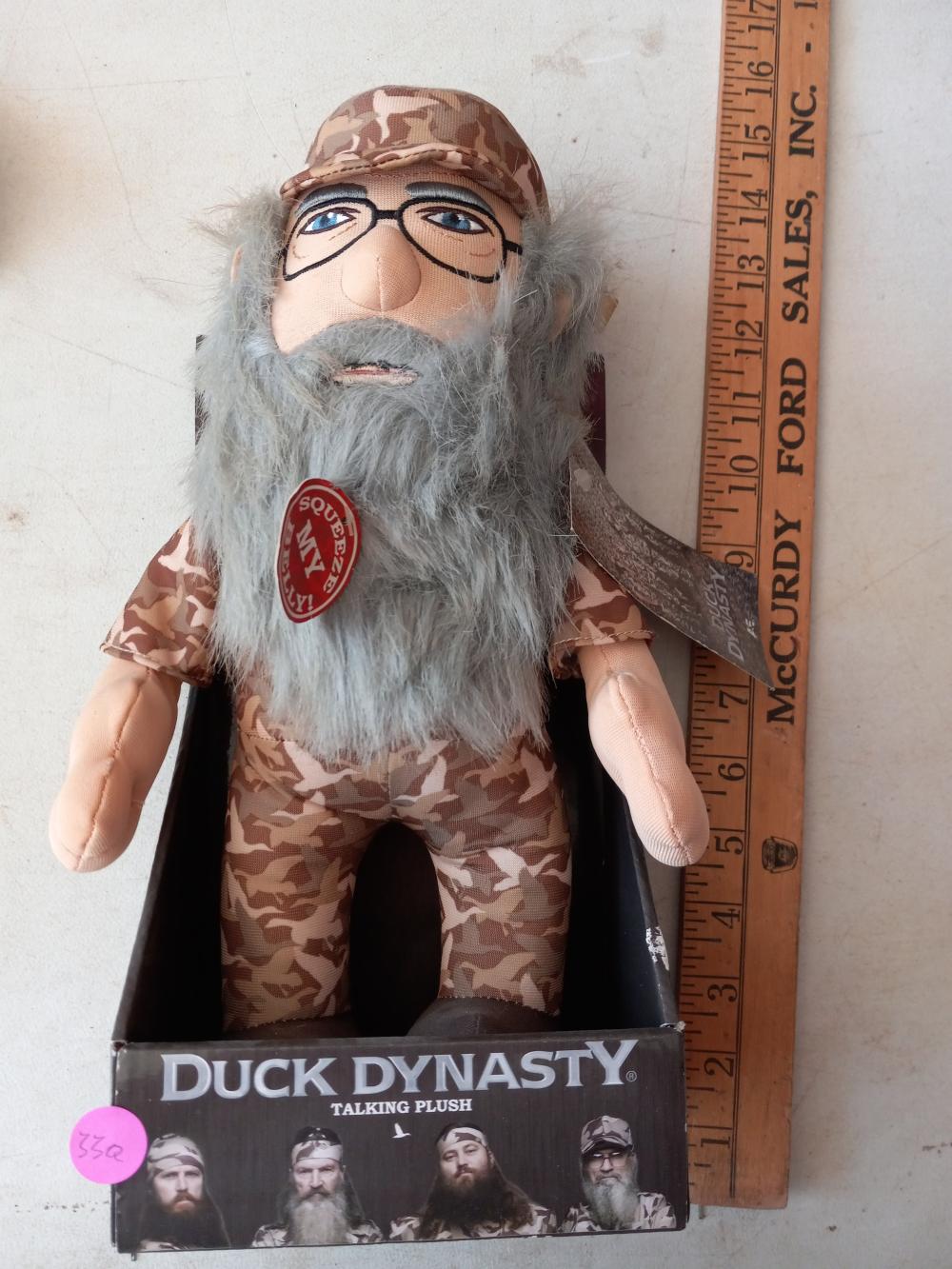 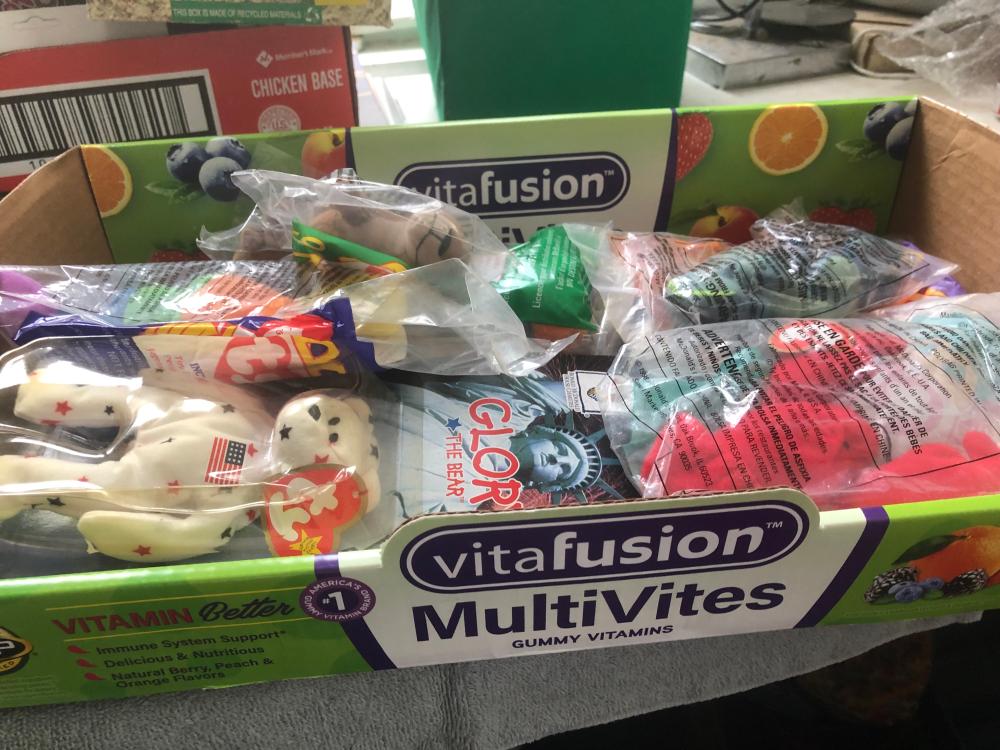 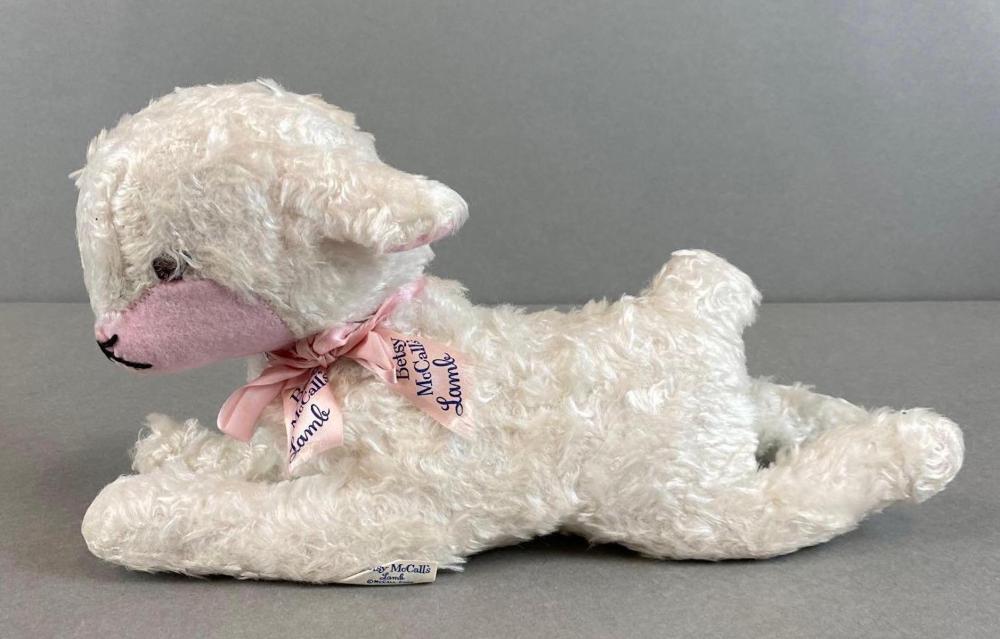 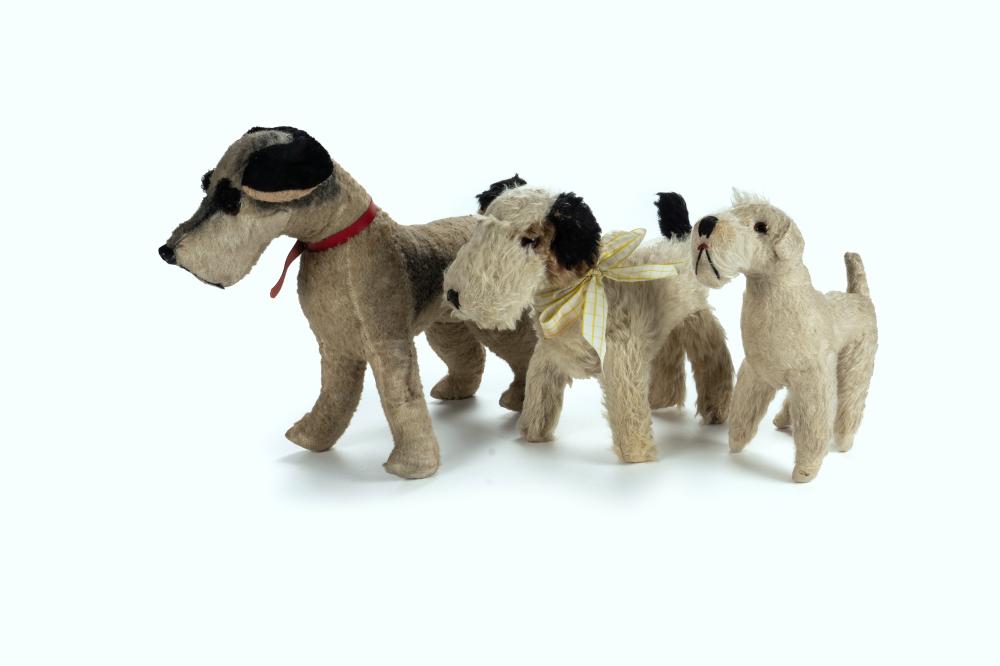 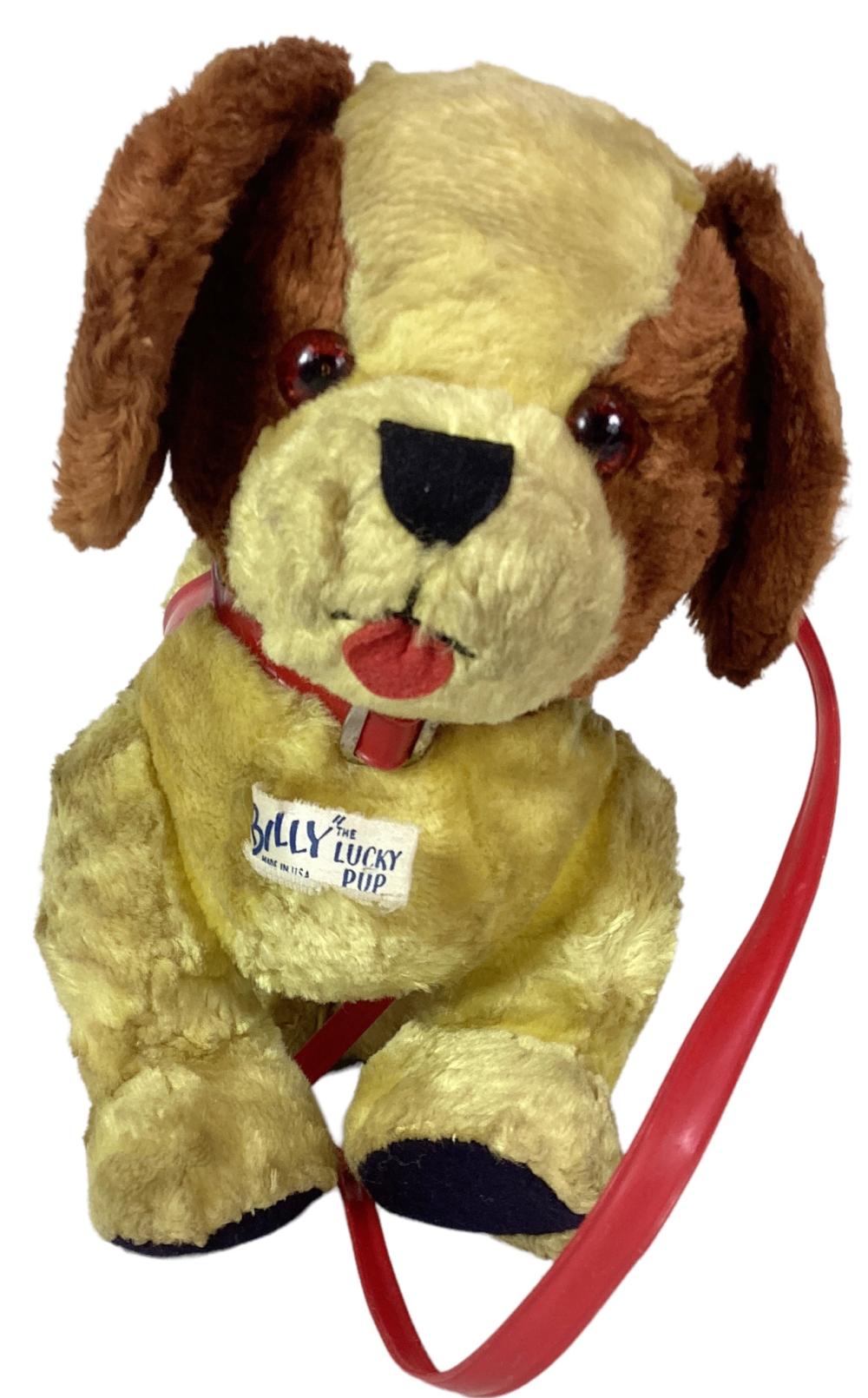 11" Knickerbocker "Billy the Lucky Pup" Jointed Dog, he is tan color with rust colored ears and tail. He wears a red harness with a jingle bell and attached leash (the end of the leash came apart (see picture). His le... 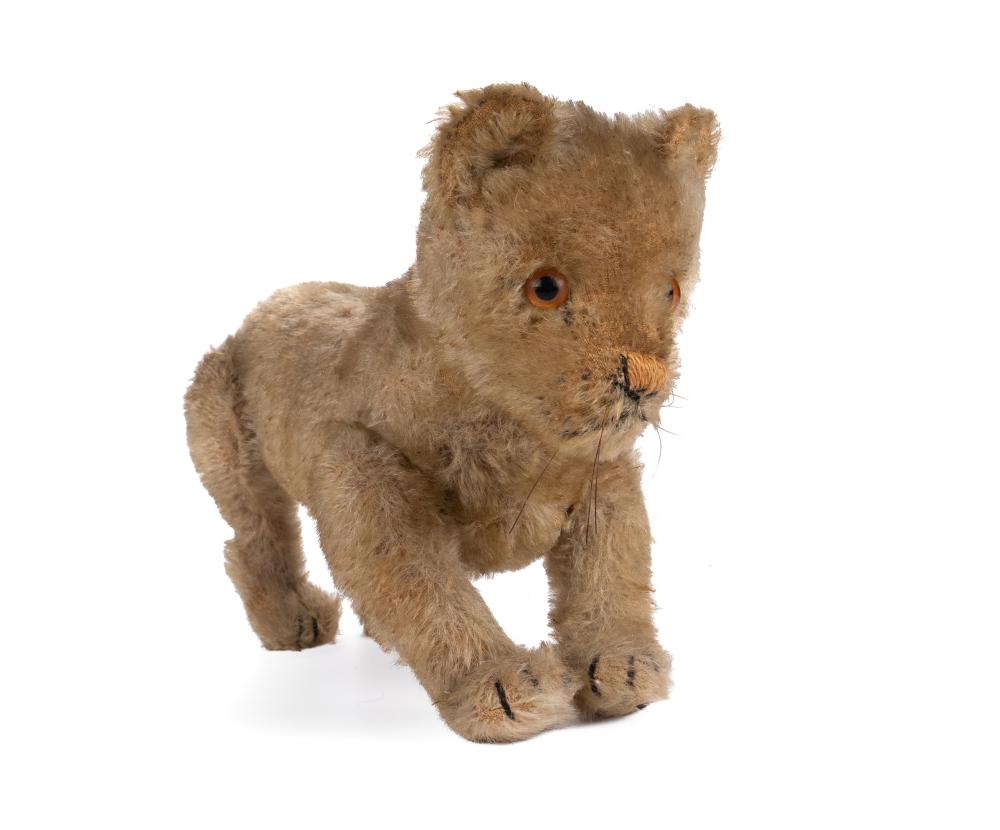 11" Steiff "Bugs Bunny", tagged and comes with a black bag. 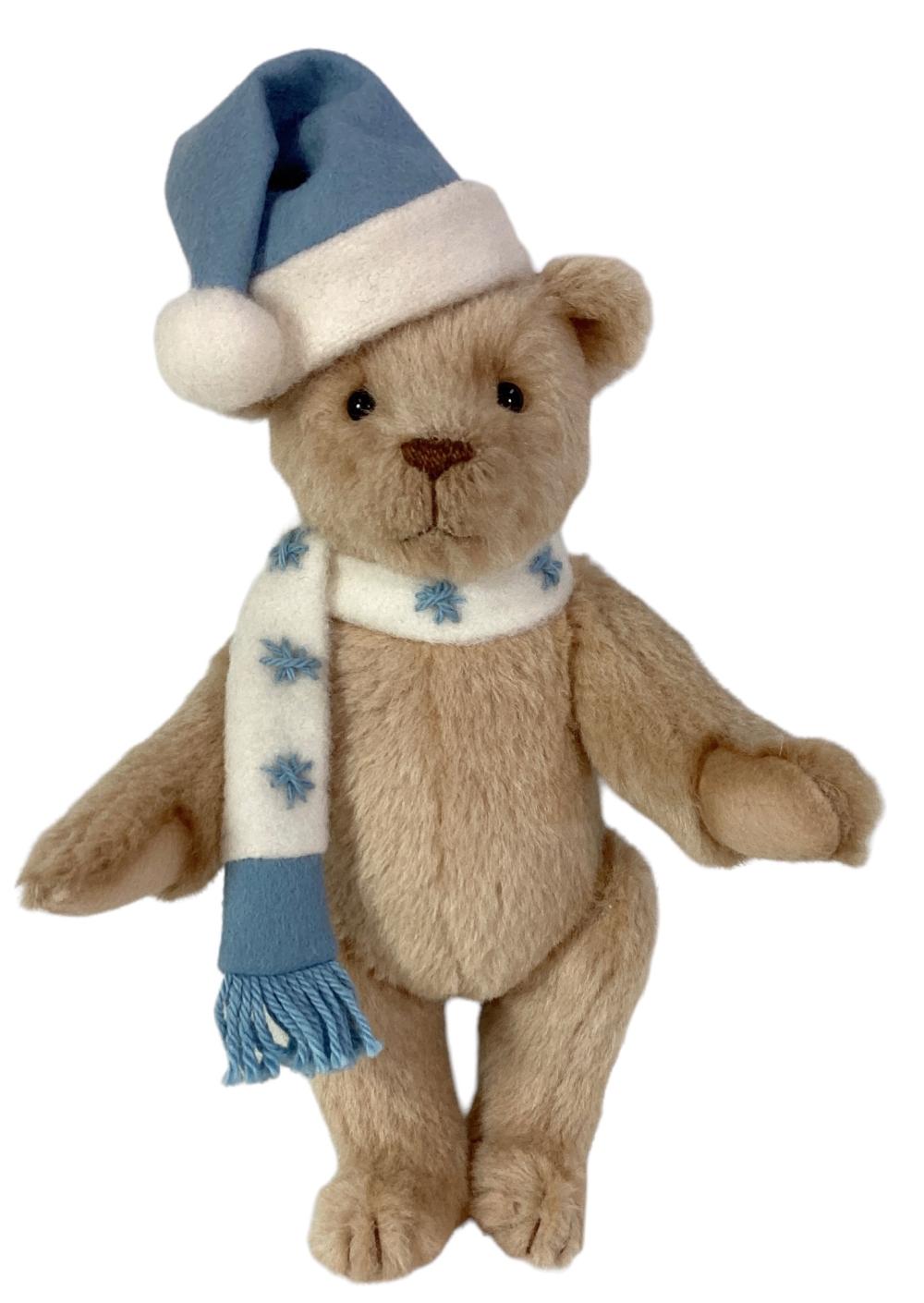 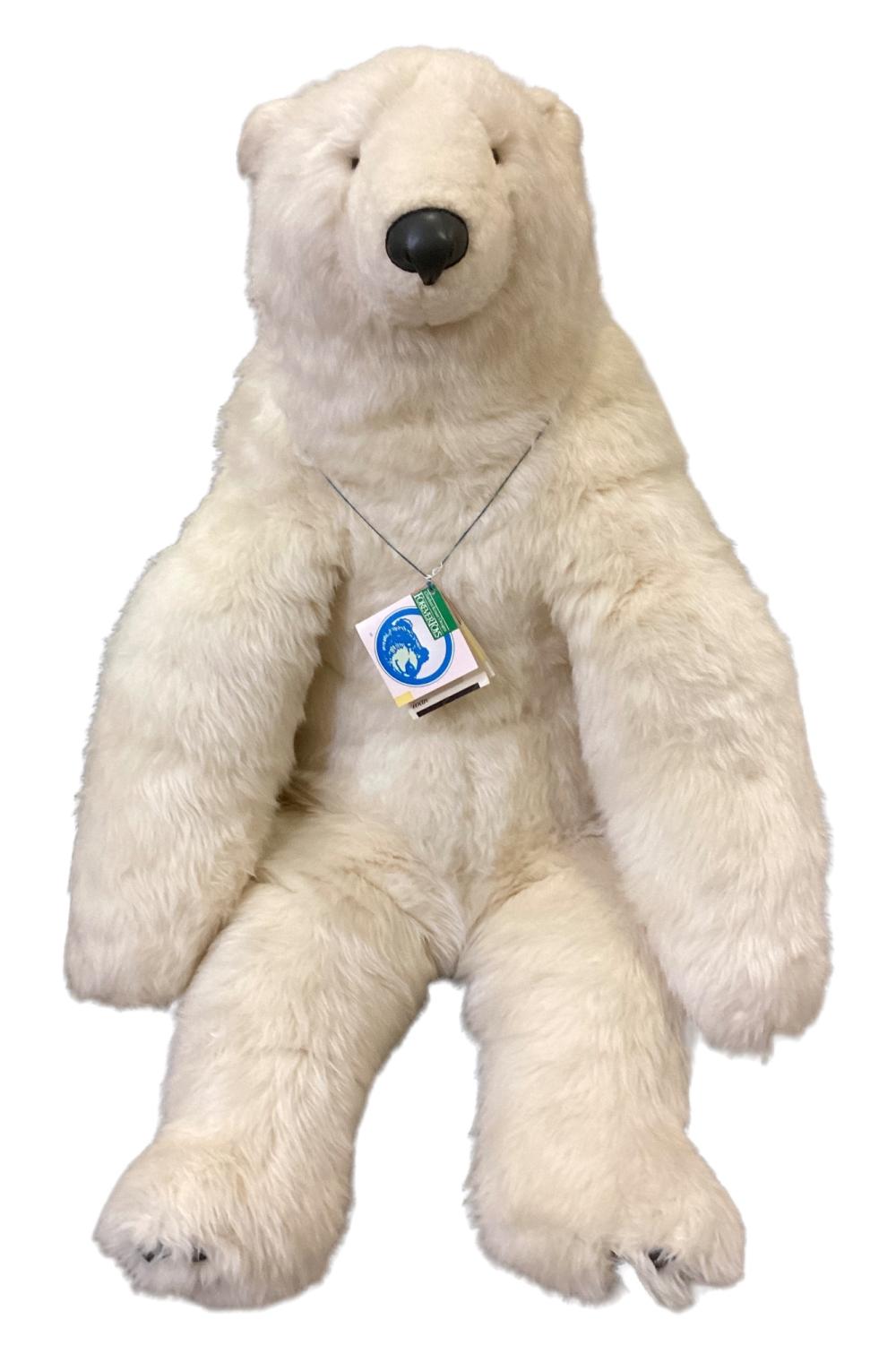 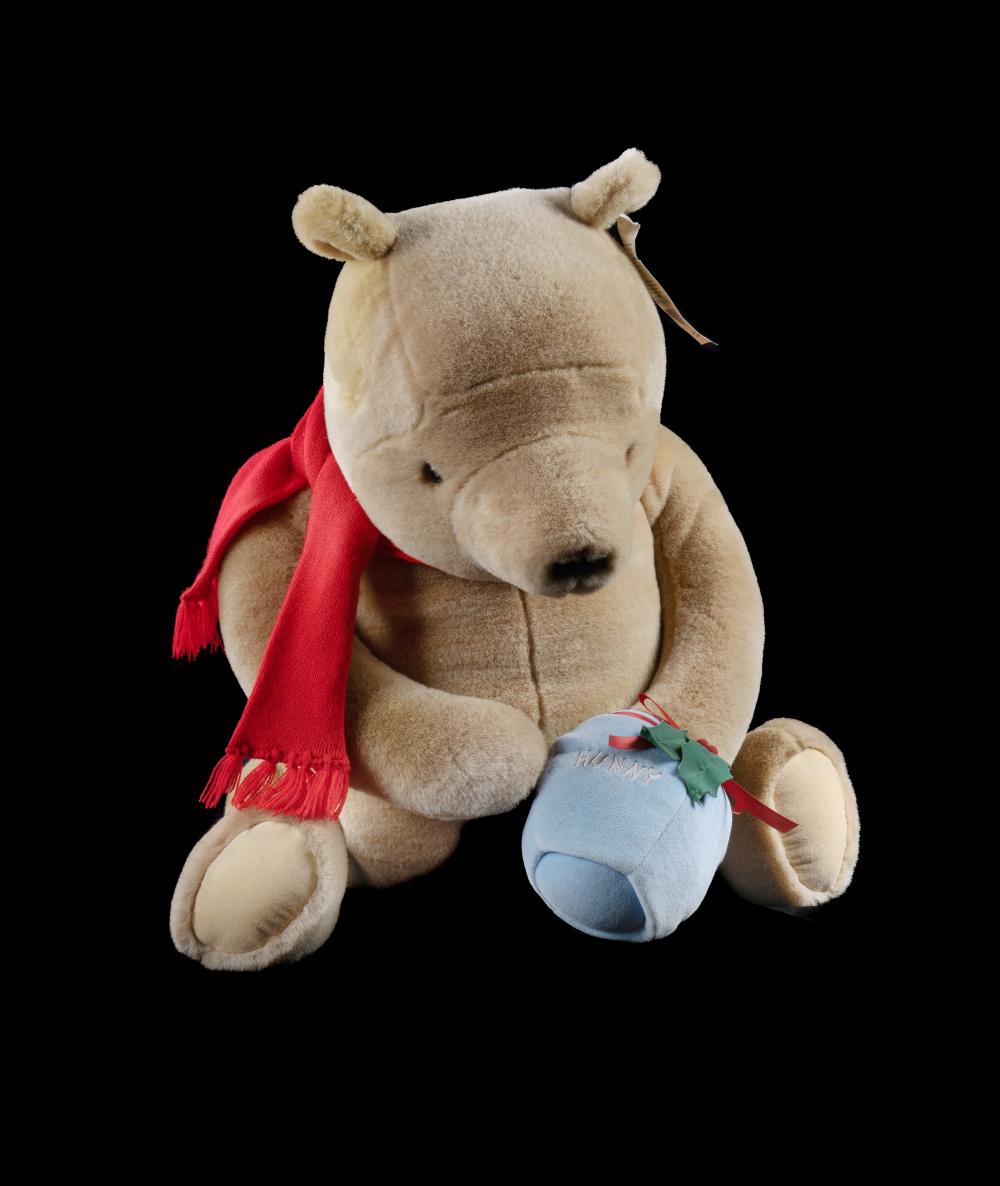 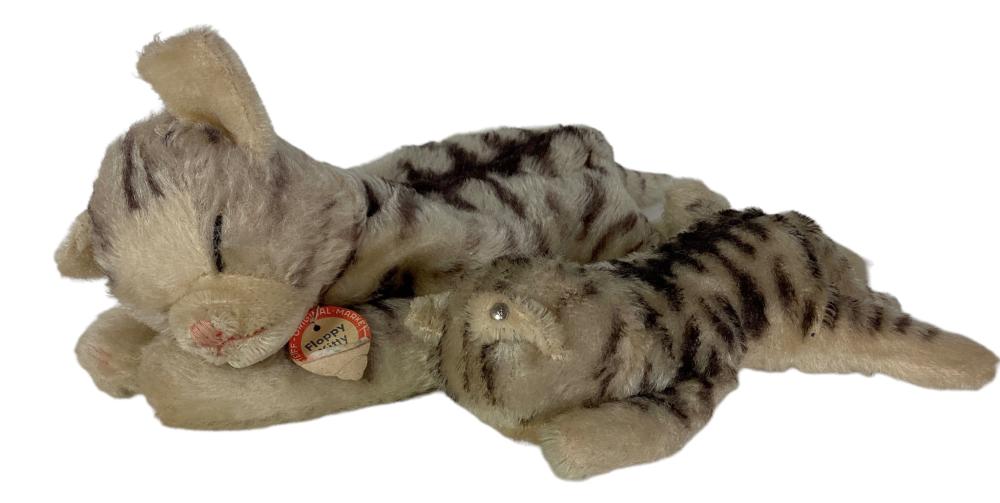 Pair of Steiff "Floppy Kitty" 15" & 10", the big one has a tag but not a metal ear tag and it appears that the ear has been resewn and the smaller one does have a metal ear tag. No COA or box. 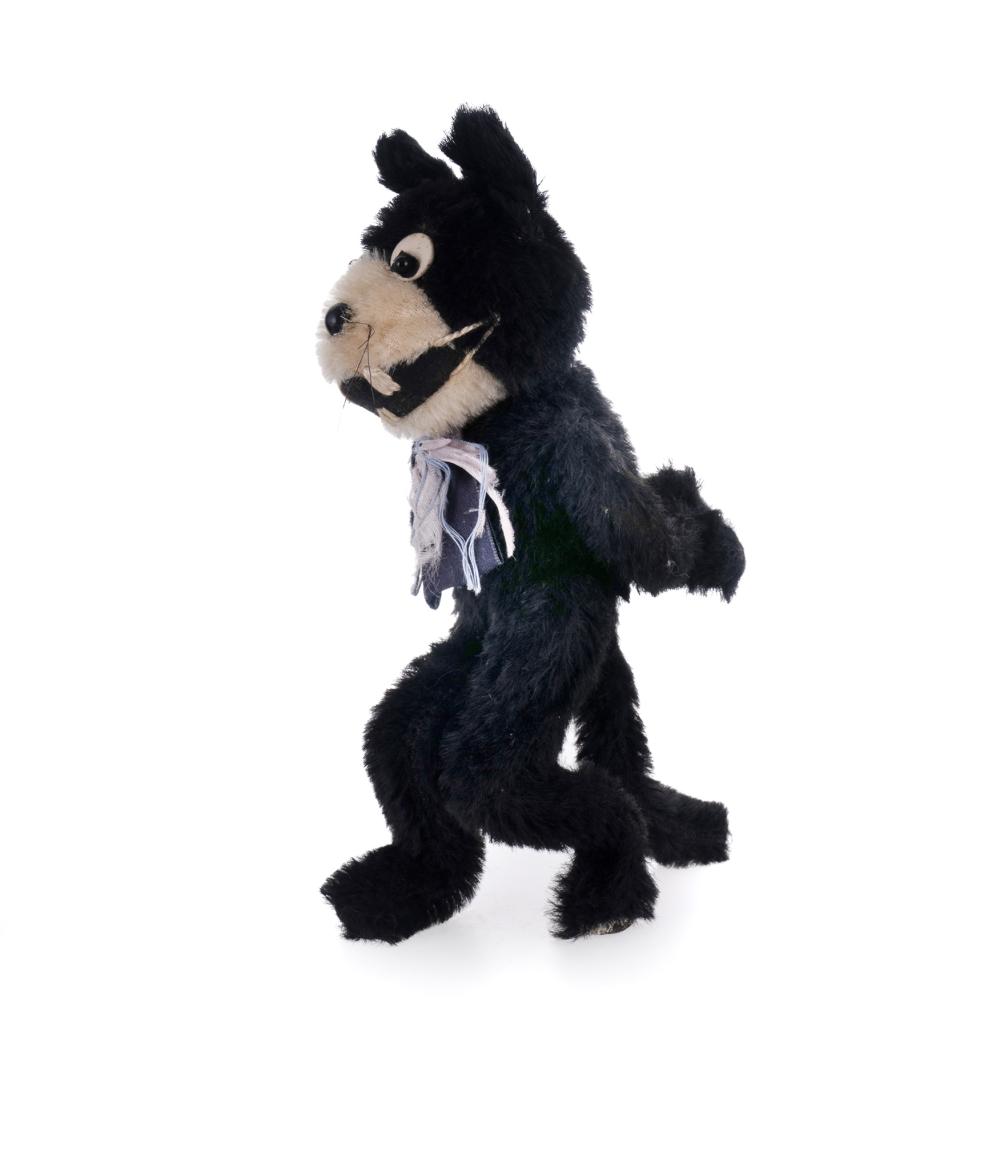 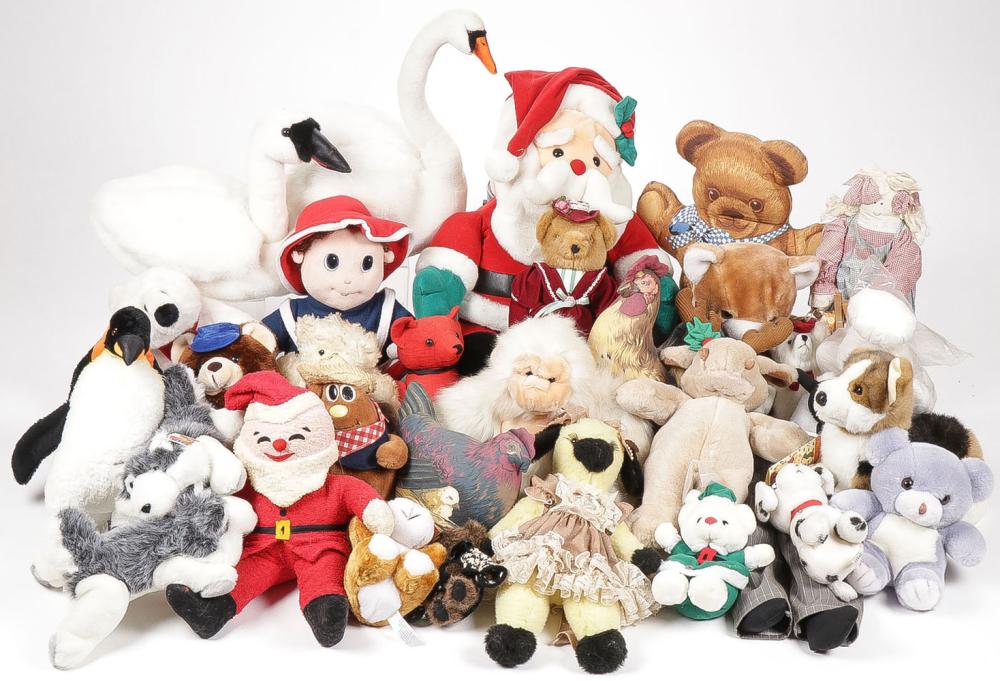 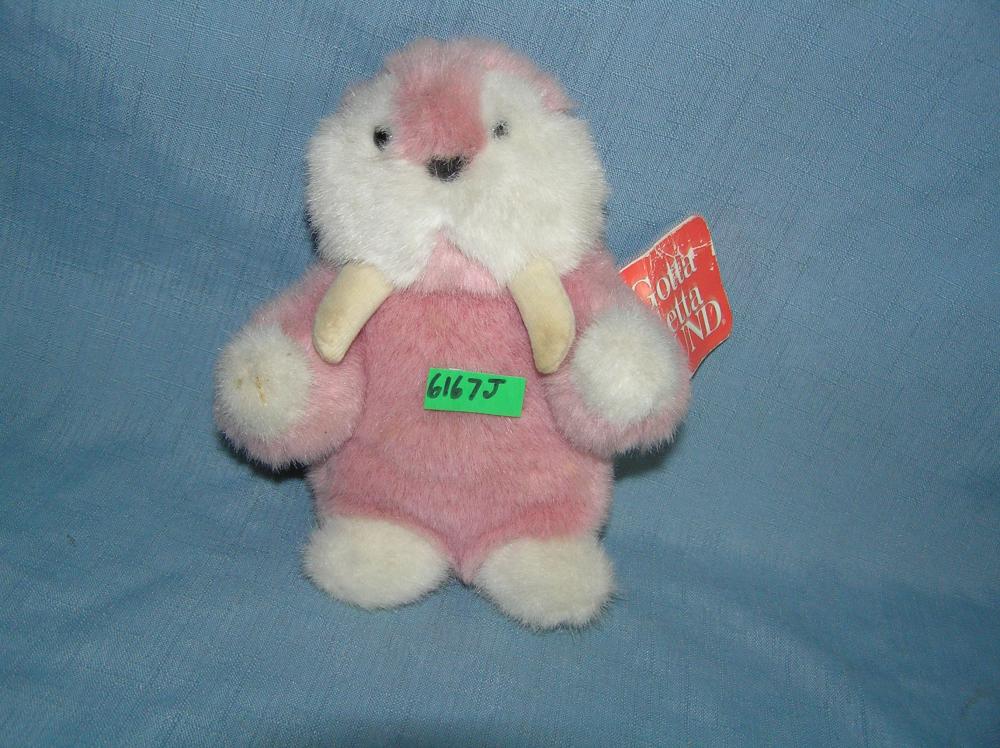 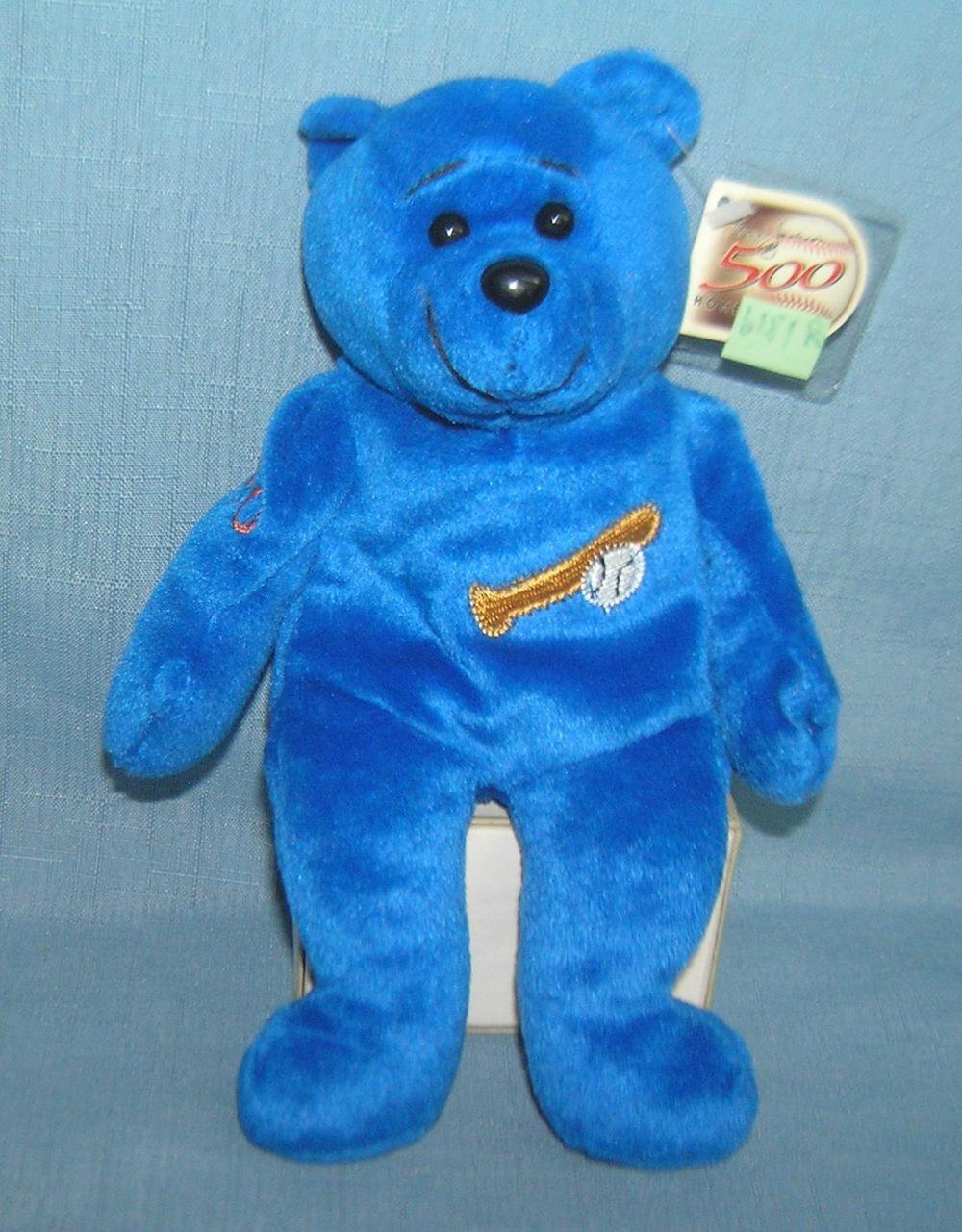 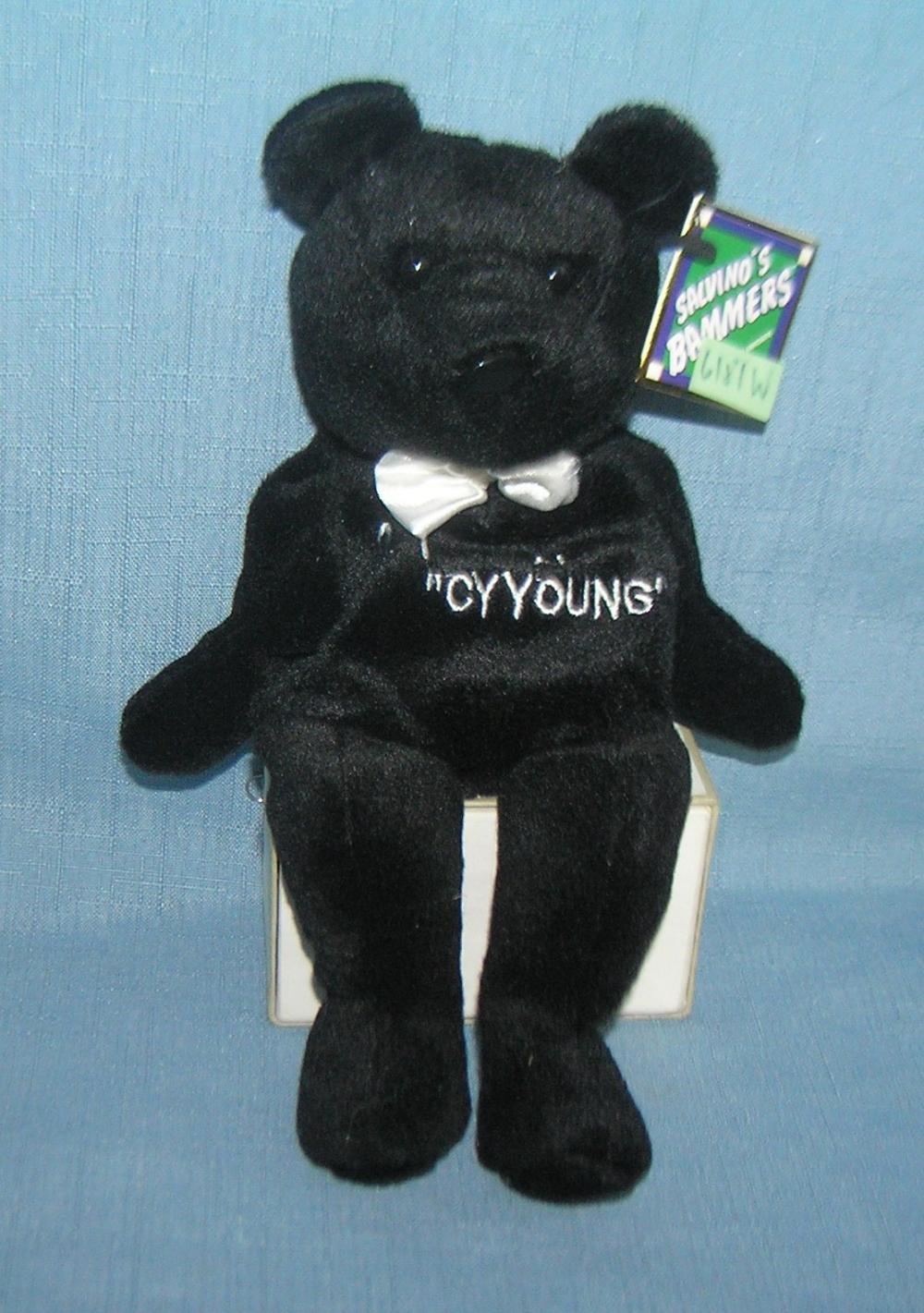 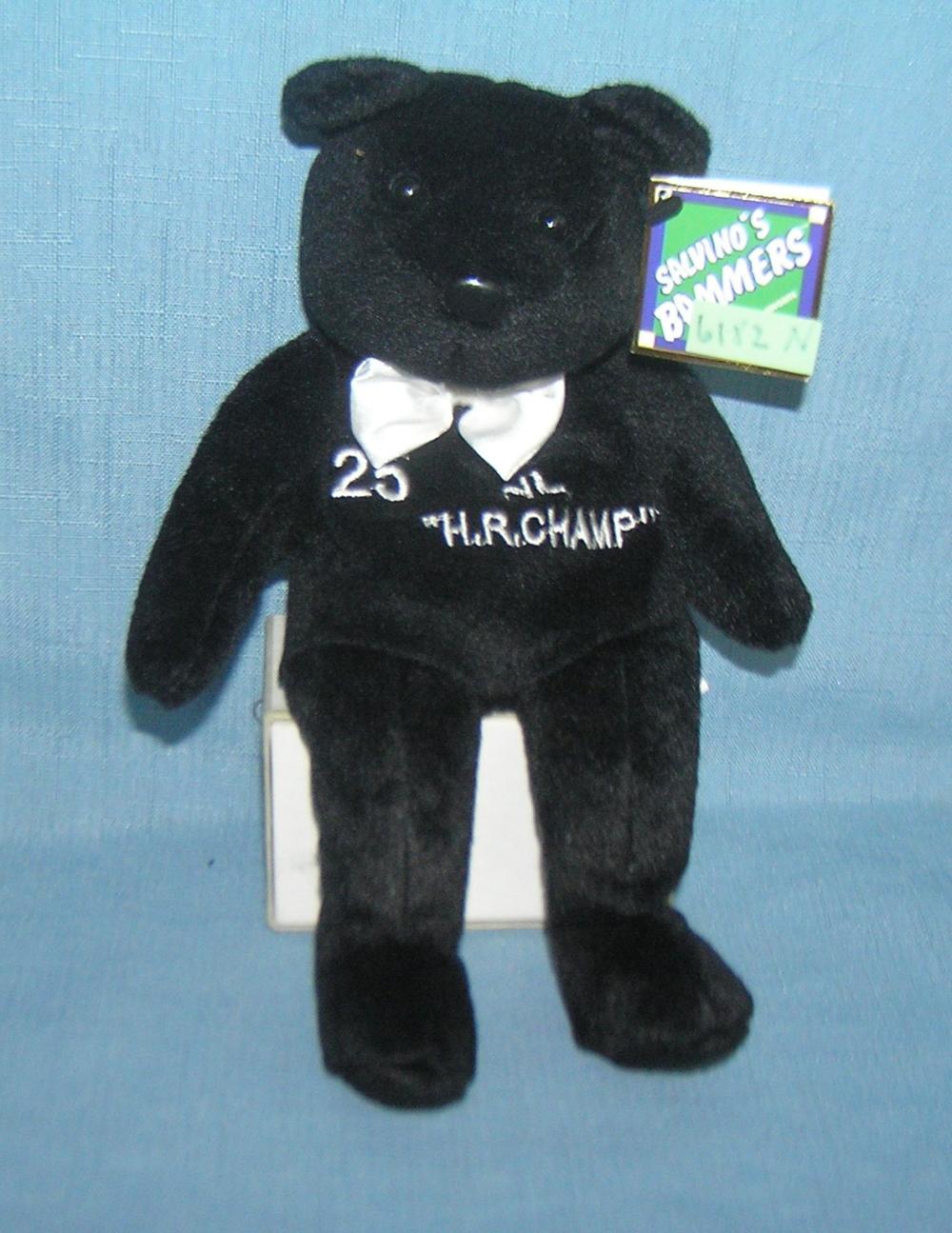 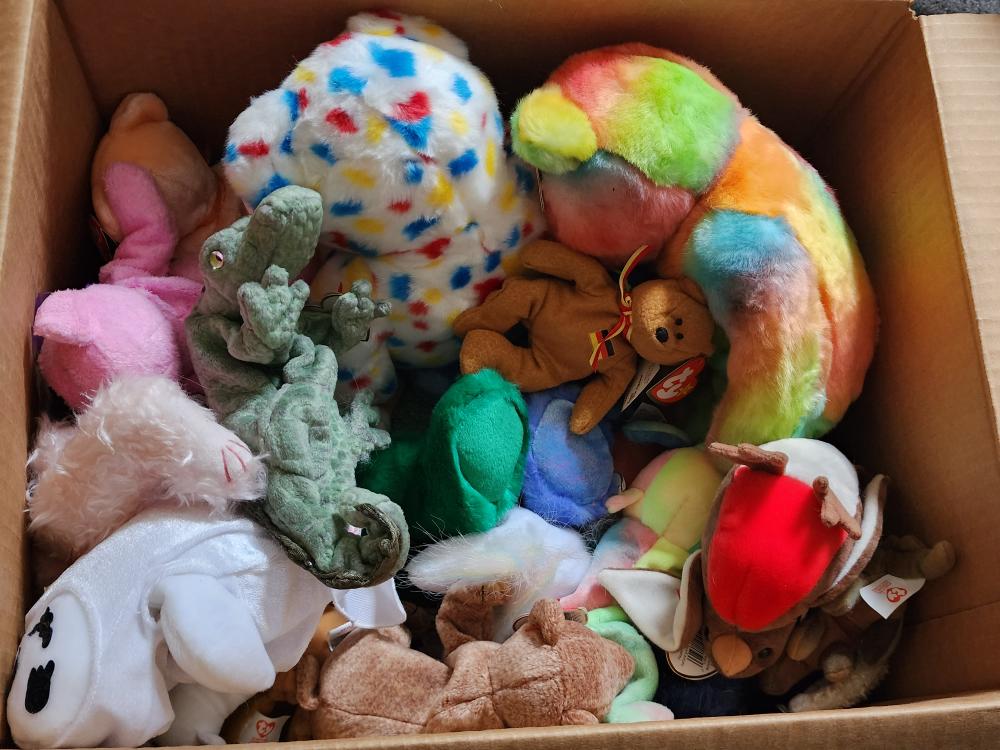 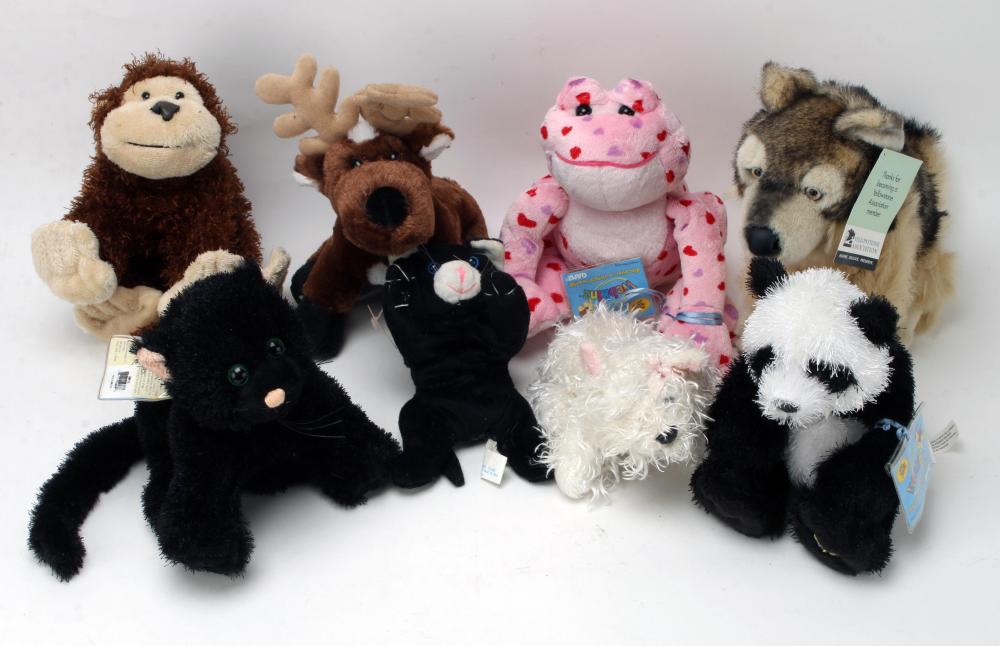