Syracuse china was founded in 1841 in Syracuse, New York by William H. Farrar. Originally named Farrar Pottery, the company went through several name changes before eventually becoming Syracuse China Corporation in 1966. Farrar ran an extensive pottery business, producing wheel-thrown salt-glazed urns, whiskey jugs, mixing bowls, and pie plates in stoneware. Though the United States had previously relied on English potters for quality china, stricter immigration laws made this more difficult, and so domestic earthenware products like the ones produced by Farrar became a desirable commodity. It was not until 1885, after the company had been bought by local businessmen, that they began to produce high-fired semi-vitreous ware.

In 1895, the name Syracuse China began to appear as the stamp on Syracuse's vitreous china, though the official name change did not take place until 1966. Two years later, their earthenware was discontinued in favor of their pure white china. They found a strong market for ware in hotels, restaurants, and railroad dining cars, and soon, their chip-resistant china became the national leader in these markets. It was also around this time that the company introduced the industry's first in-house lithographic shop for decal printing.

To tap into the fine china market for home use, Syracuse produced tablewares made of the same durable china as their hotel ware, yet formed them into thinner, more elegant shapes. This decorated translucent china soon became a national best seller. After World War II, the company produced a record number of shapes and patterns for their hotel and dinnerware china. After 138 years of production in 2009, the Toledo factory was shut down and all production of Syracuse china in North America was stopped. Their archives and china collections were donated to the Onandoga Historical Association. 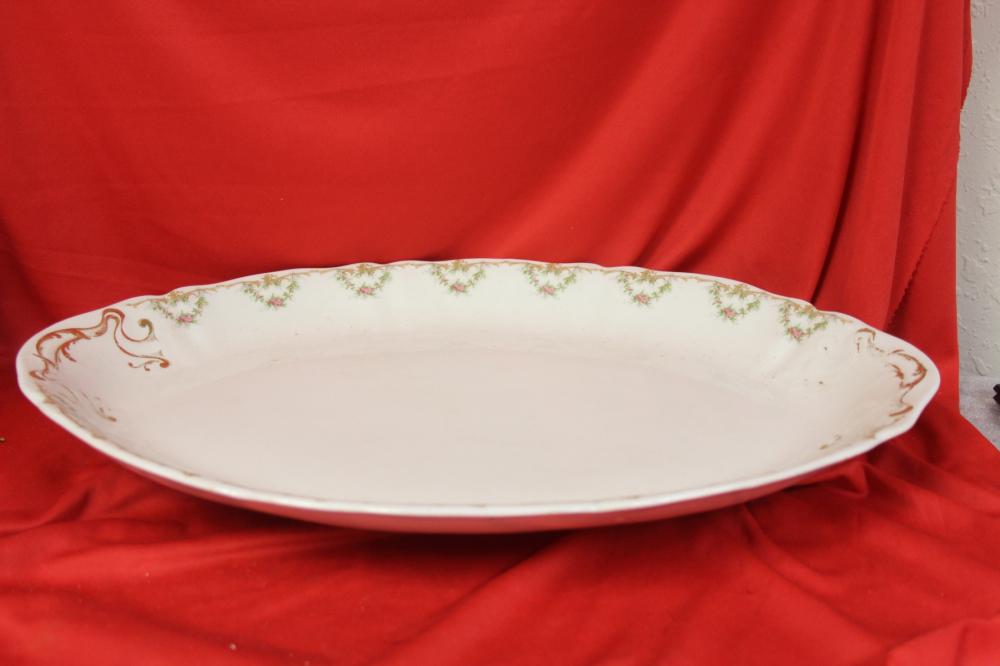 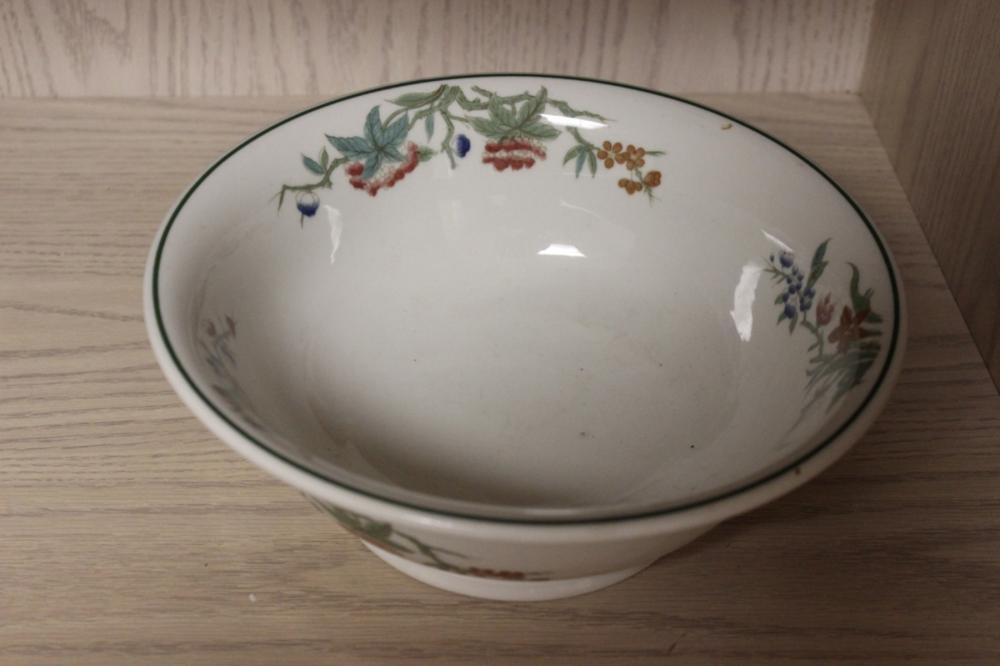